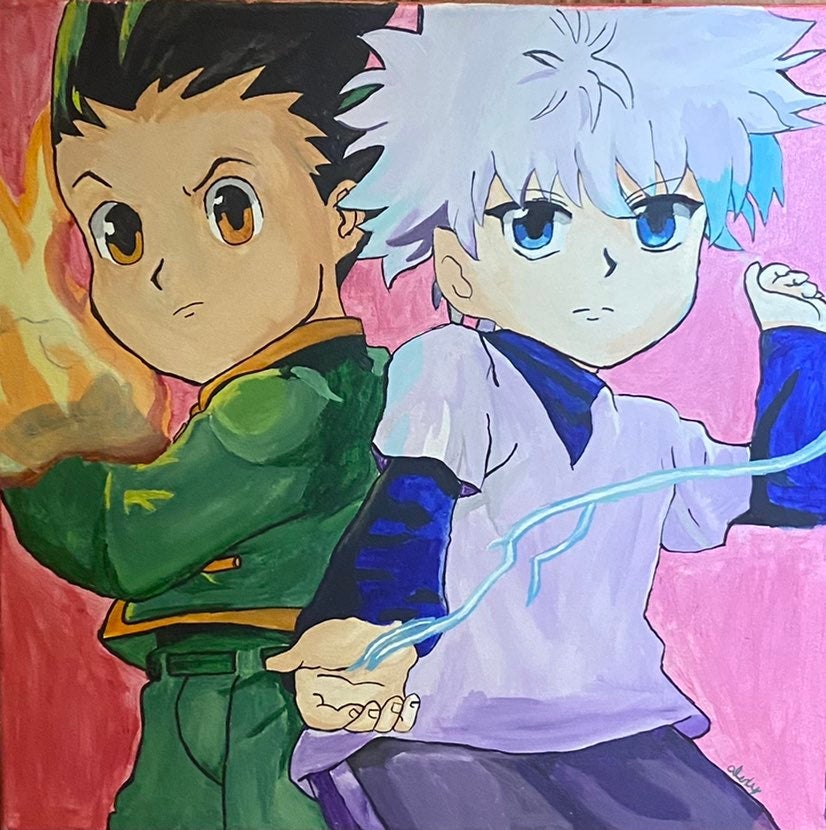 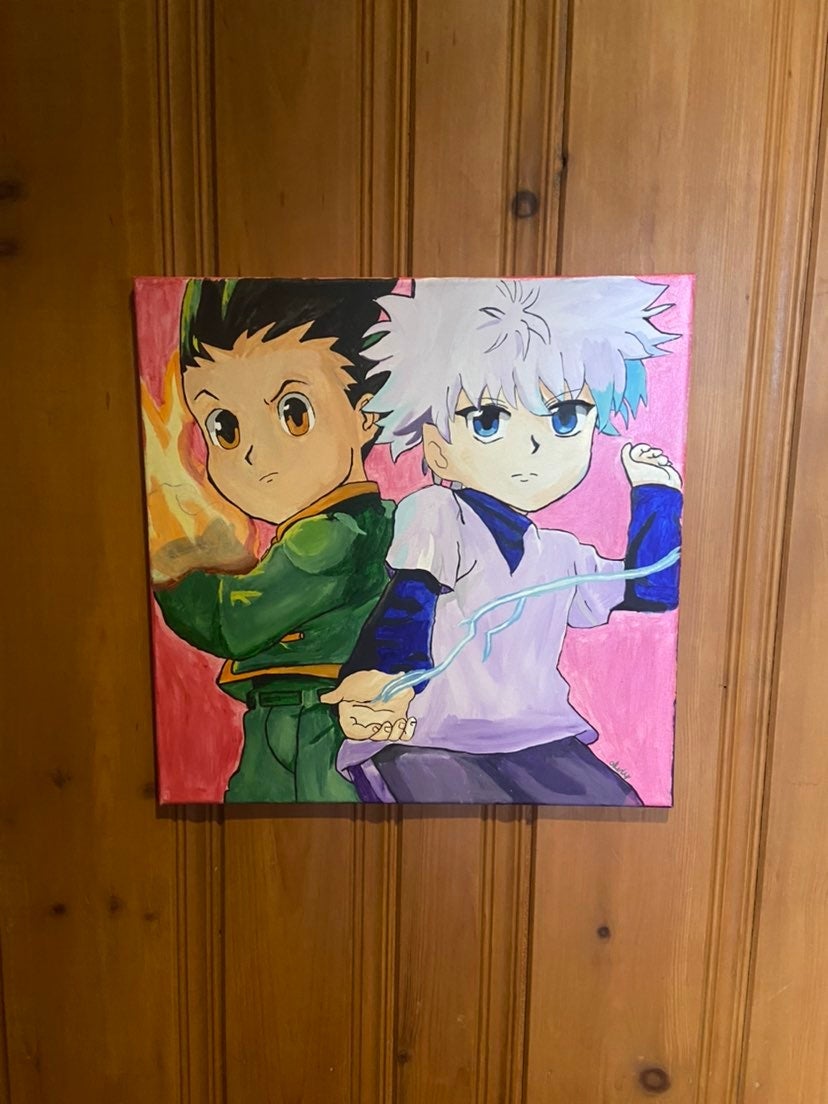 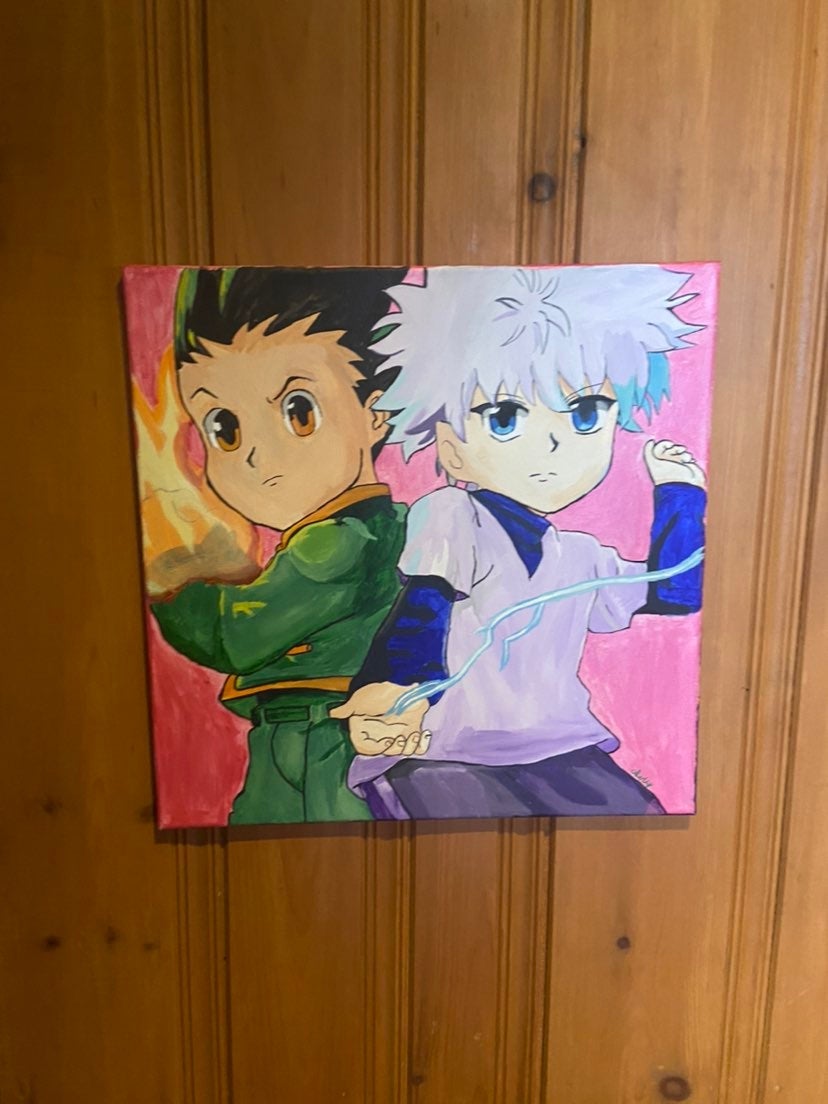 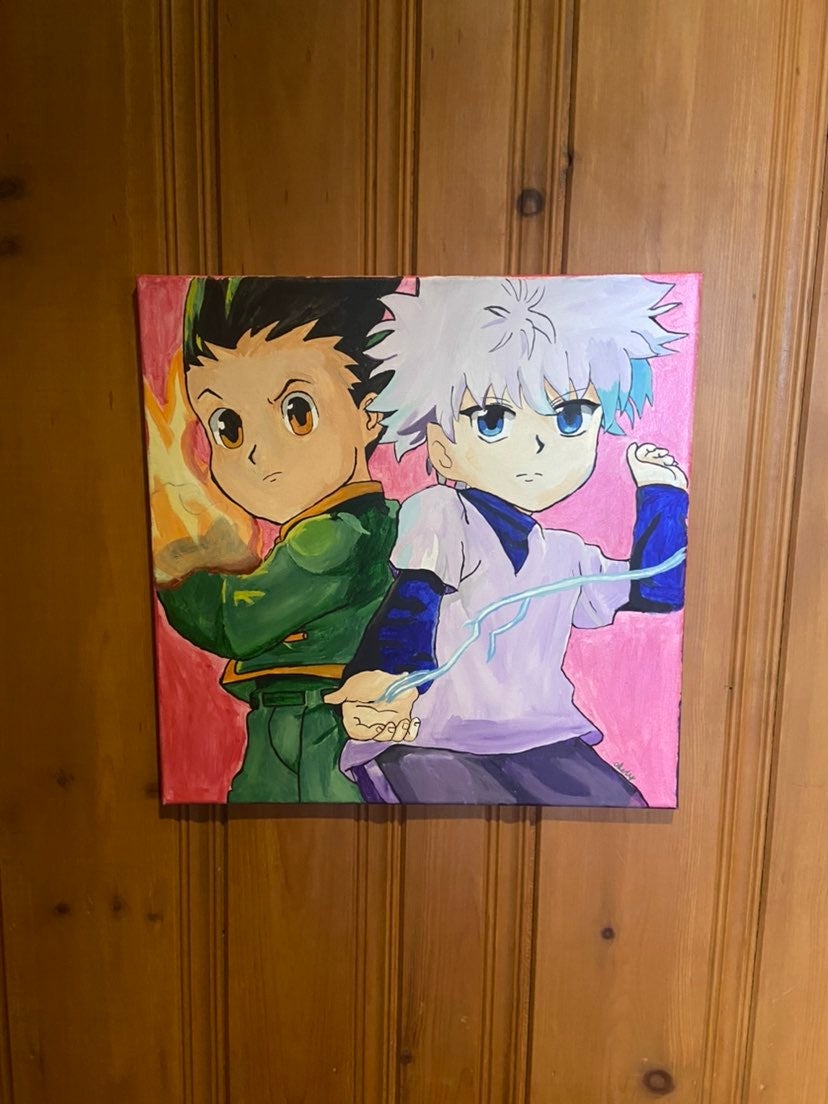 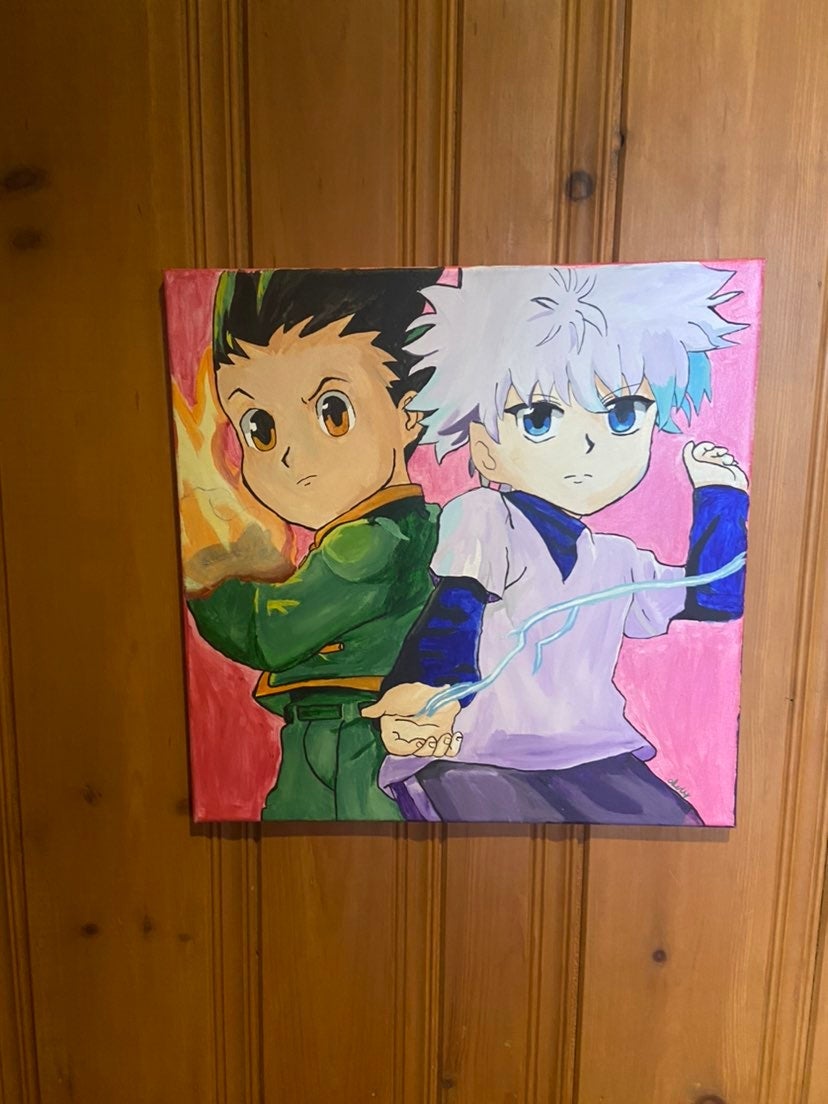 20x20 acrylic painting of Killua and Gon from HunterxHunter 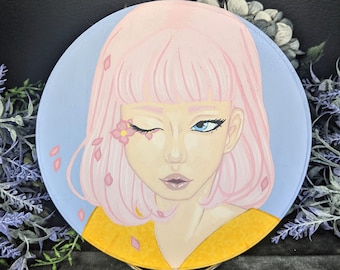 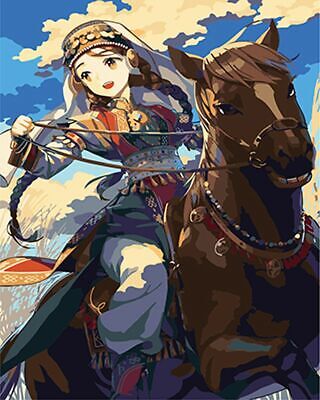 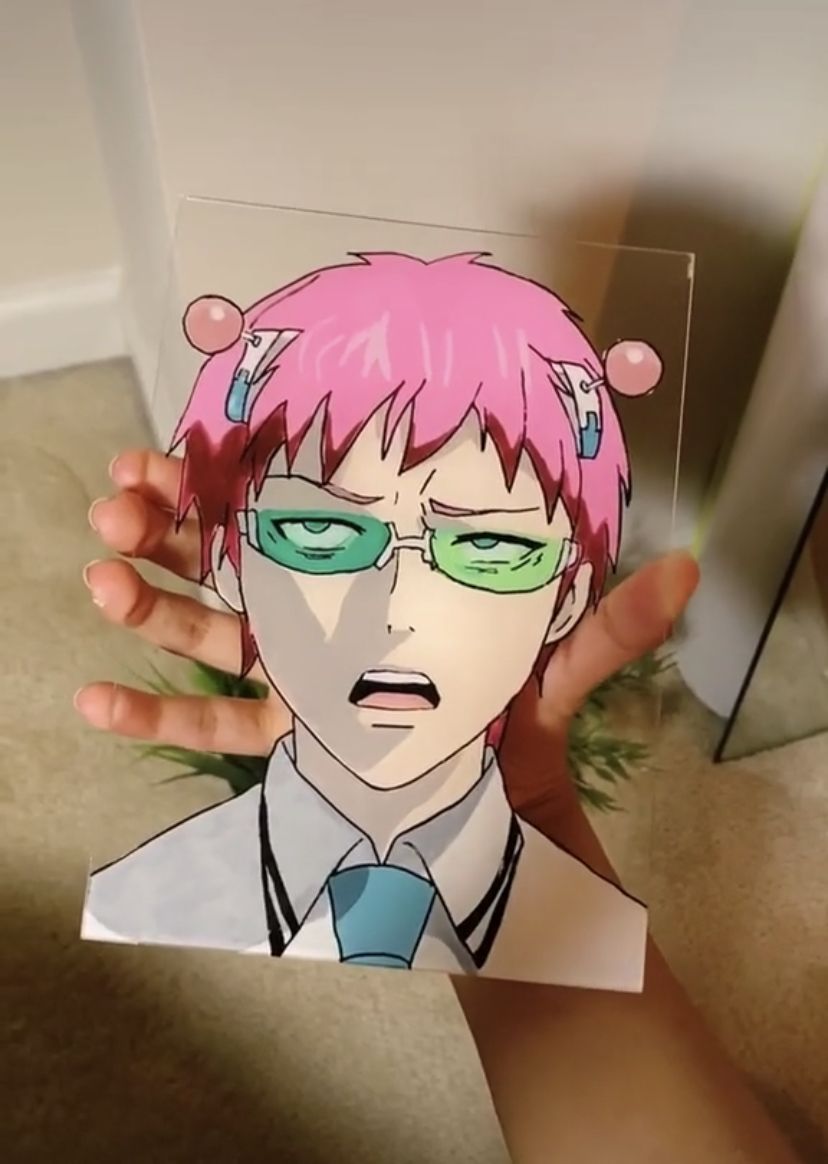 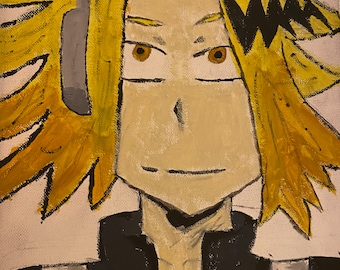 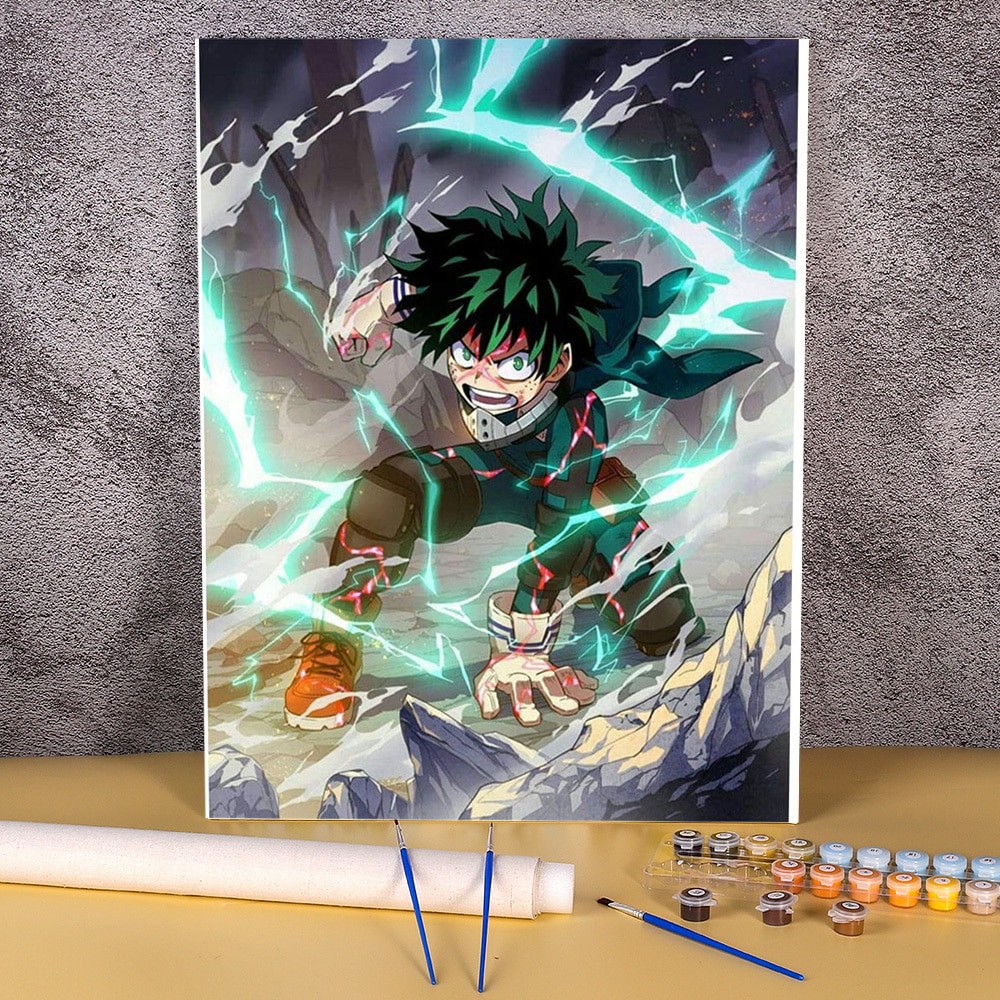 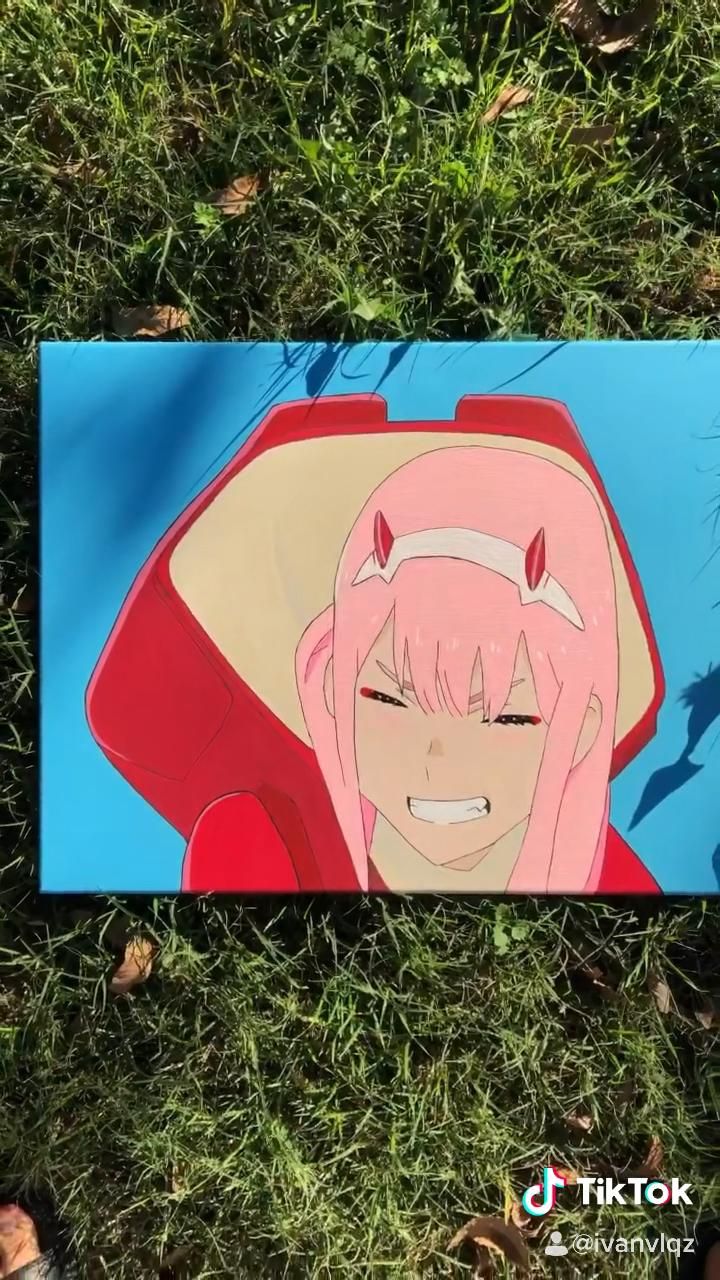 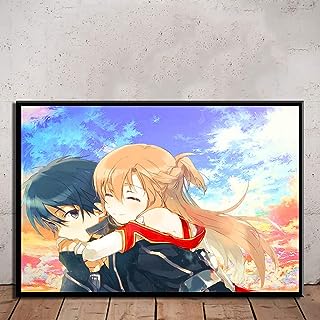 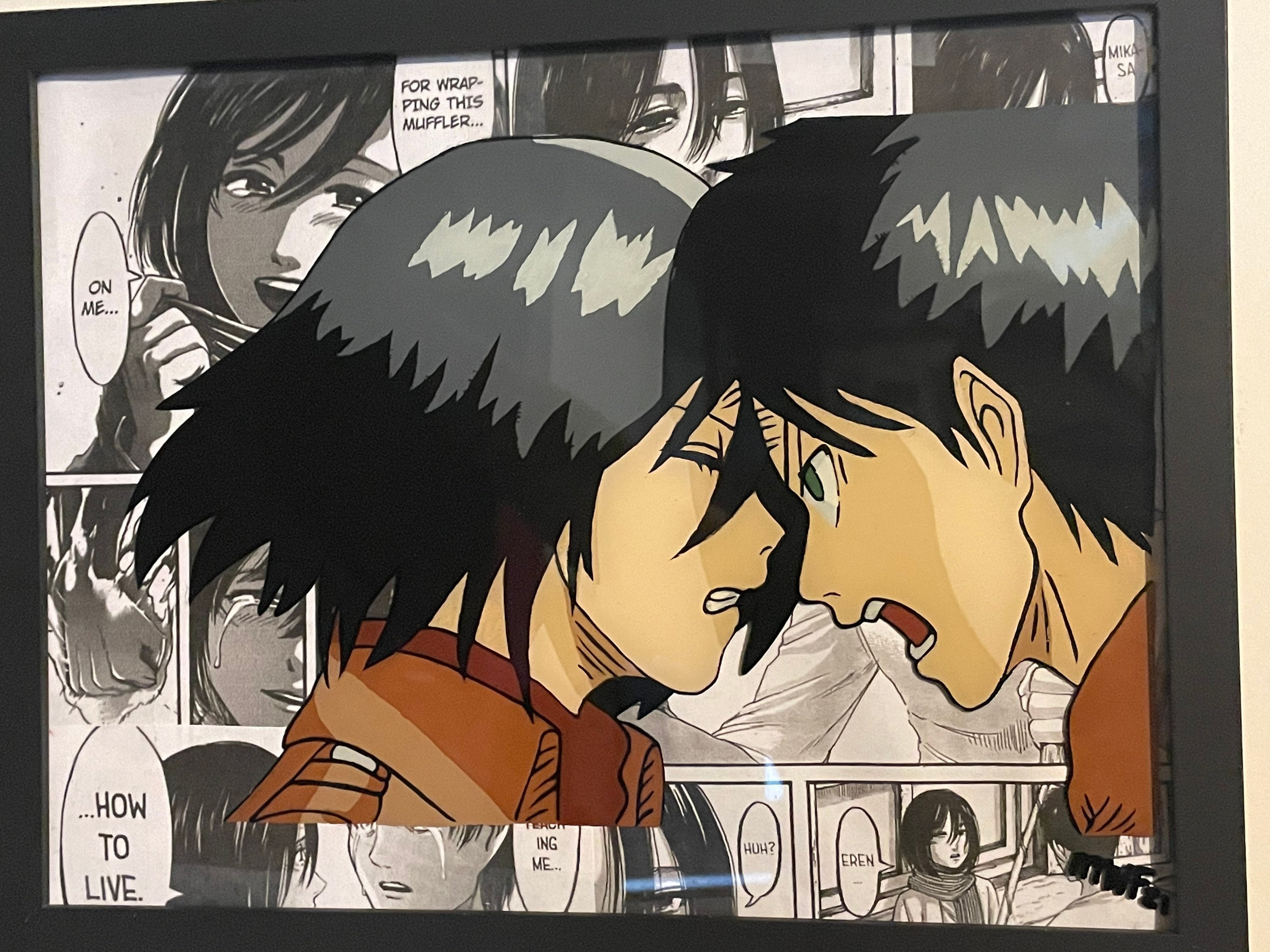 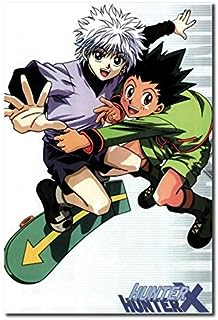 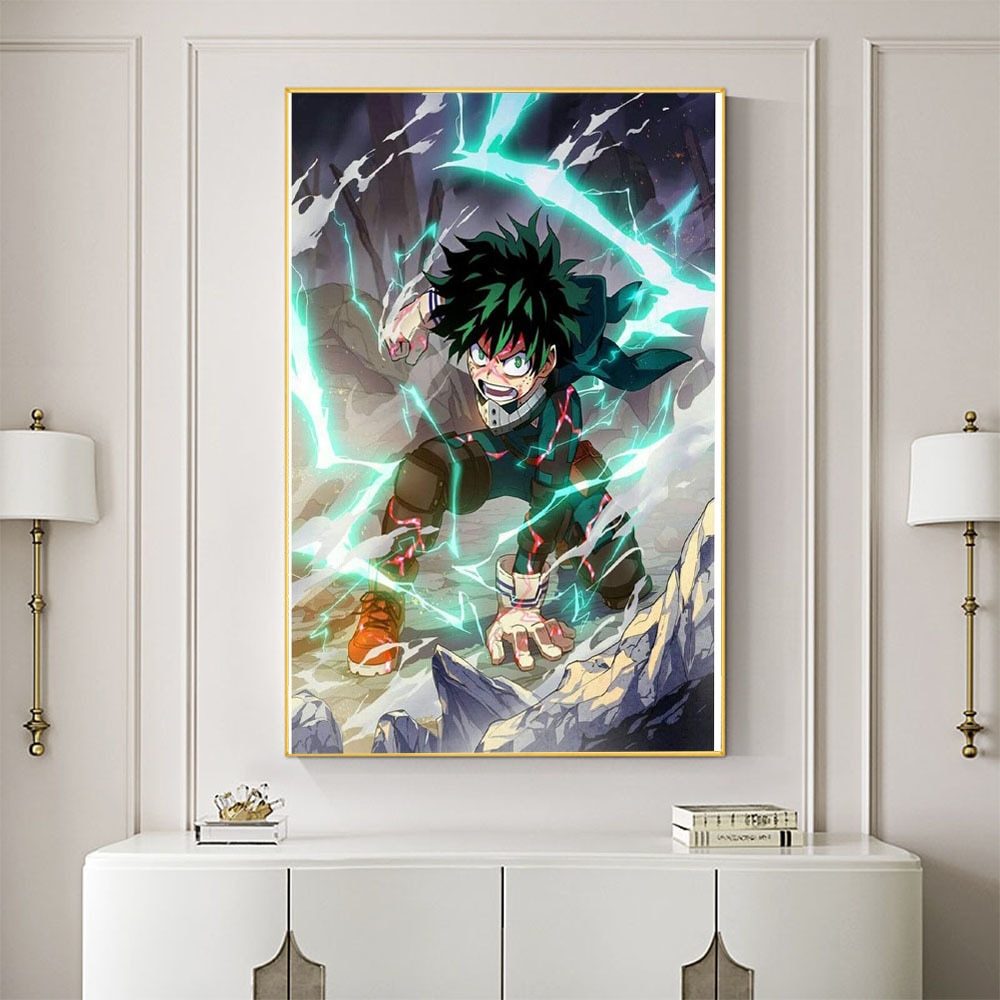 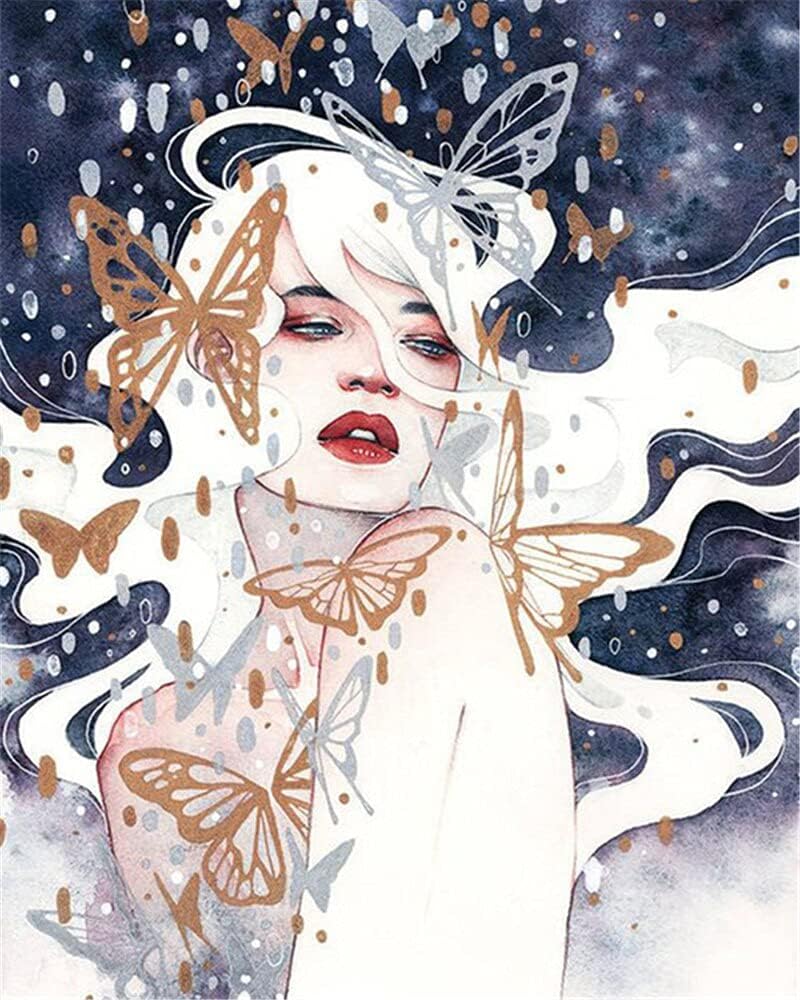 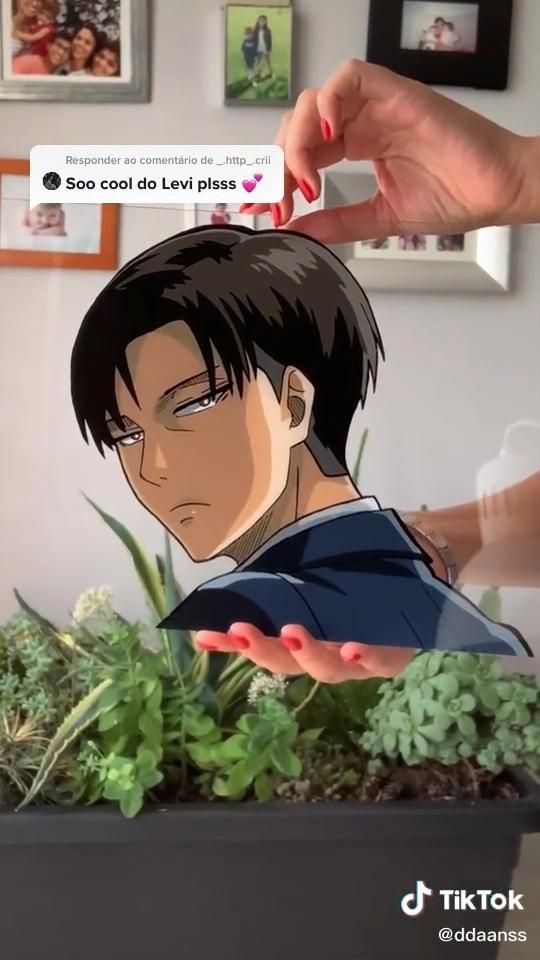 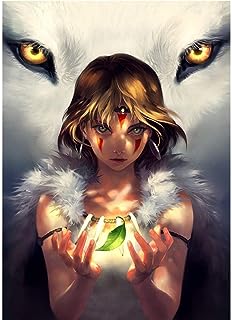 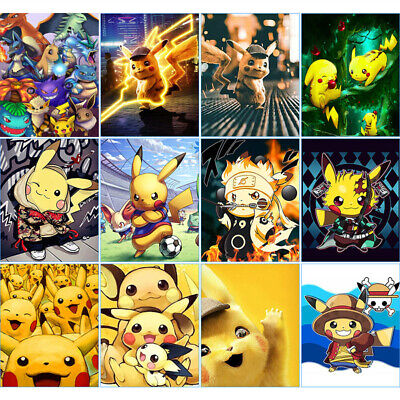 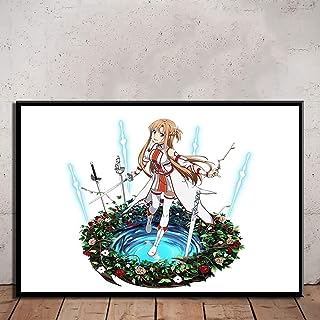 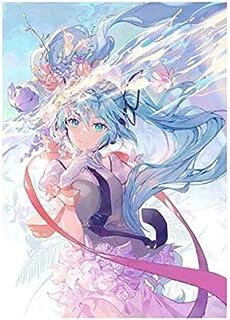 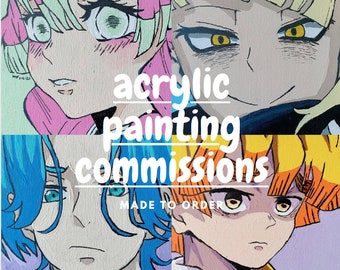 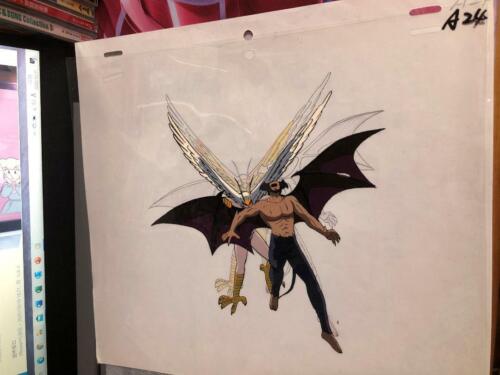 The Nightmare Before Christmas Ornament Set and Tree Topper,

Who: Baker Institute Director Edward P. DjerejianSkateboard - GIRL - Simon Bannerot,James A. Baker III. Marc and Debra Tice will accept the award on behalf of their son and deliver remarks.