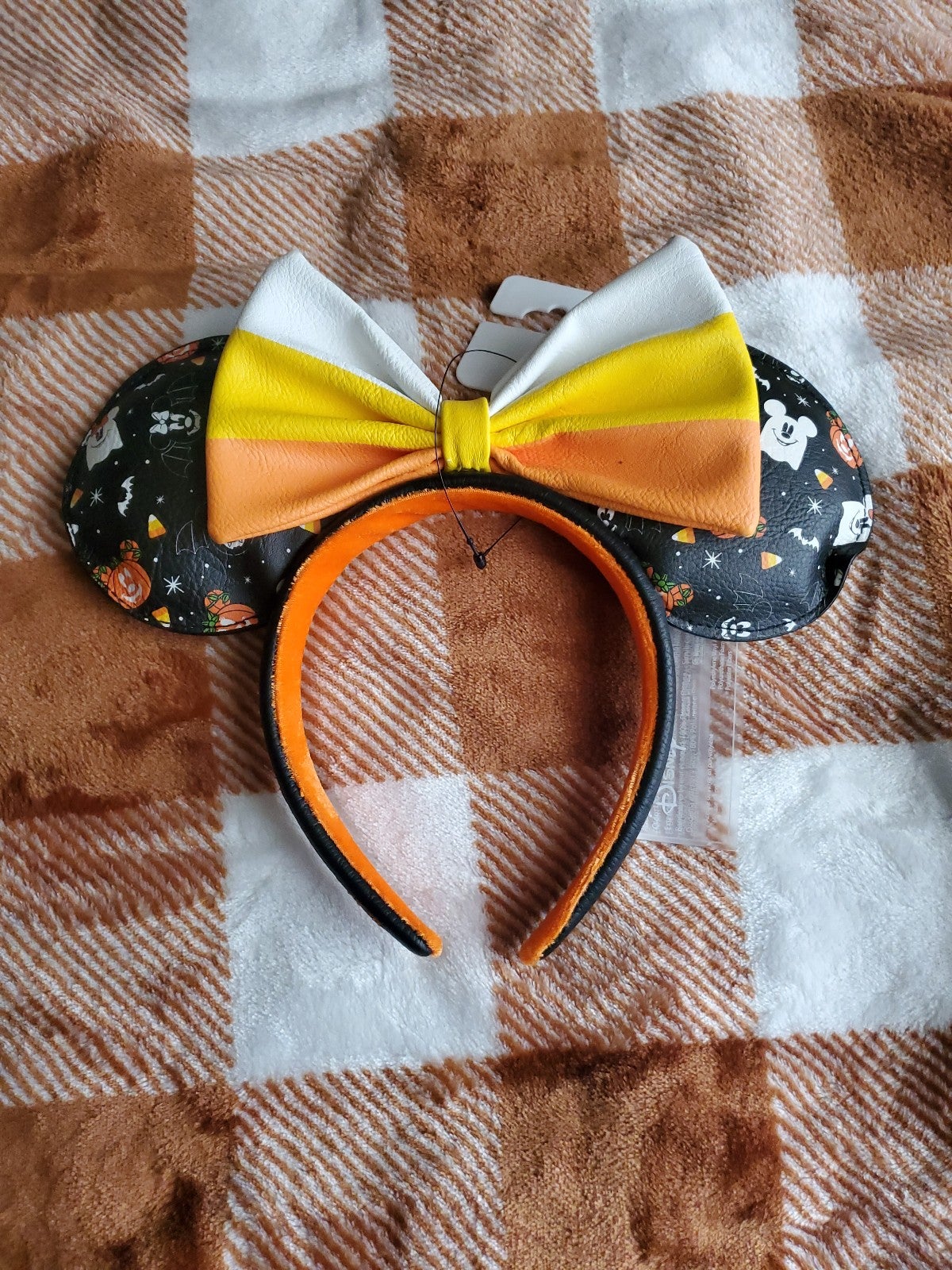 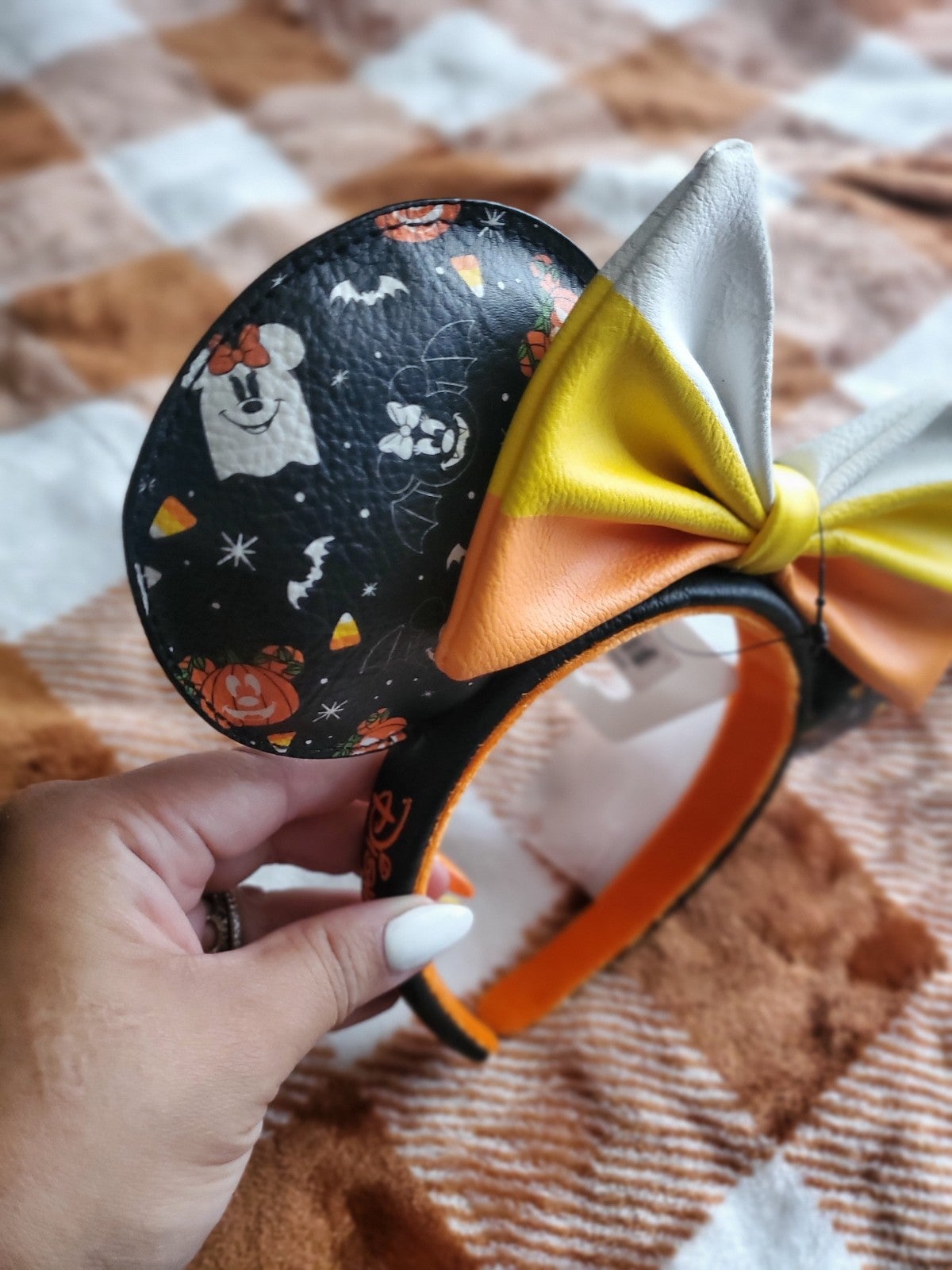 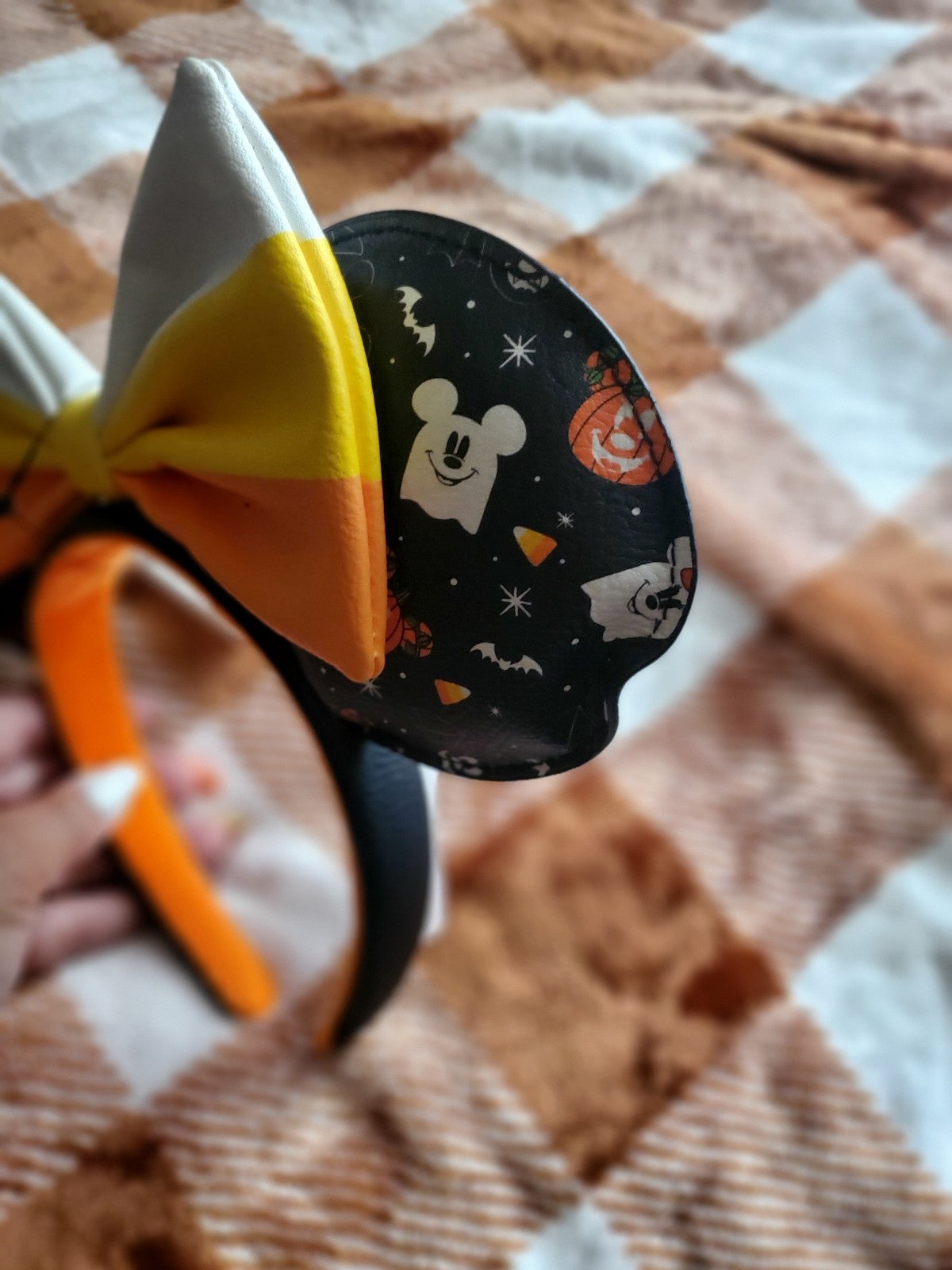 NEW with tags in original bags!
Accidentally ordered the backpack with ears
I ordered these as well so I don't need 2
Will ship with care :)))) 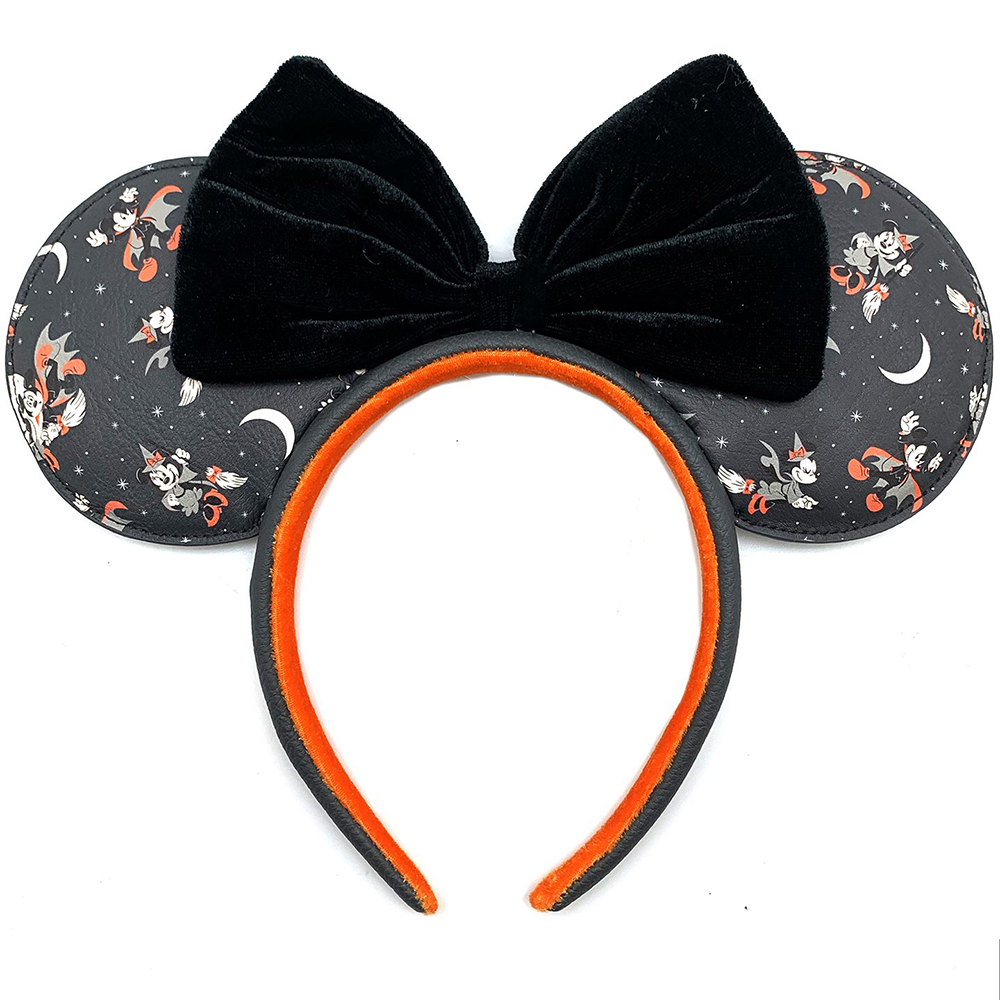 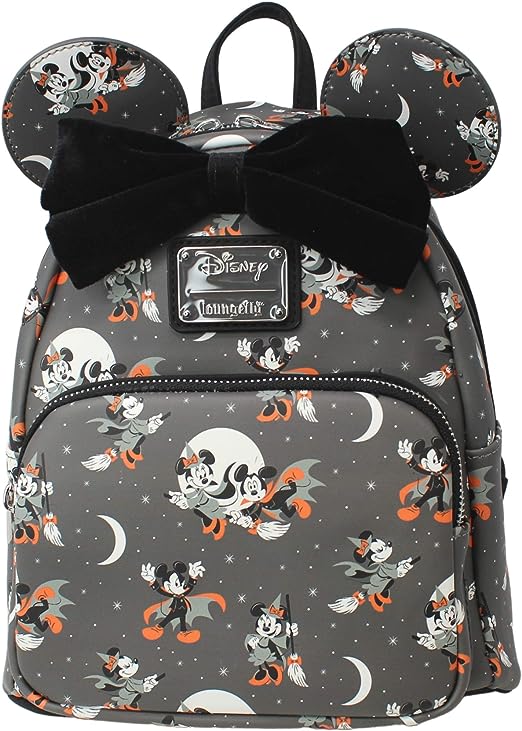 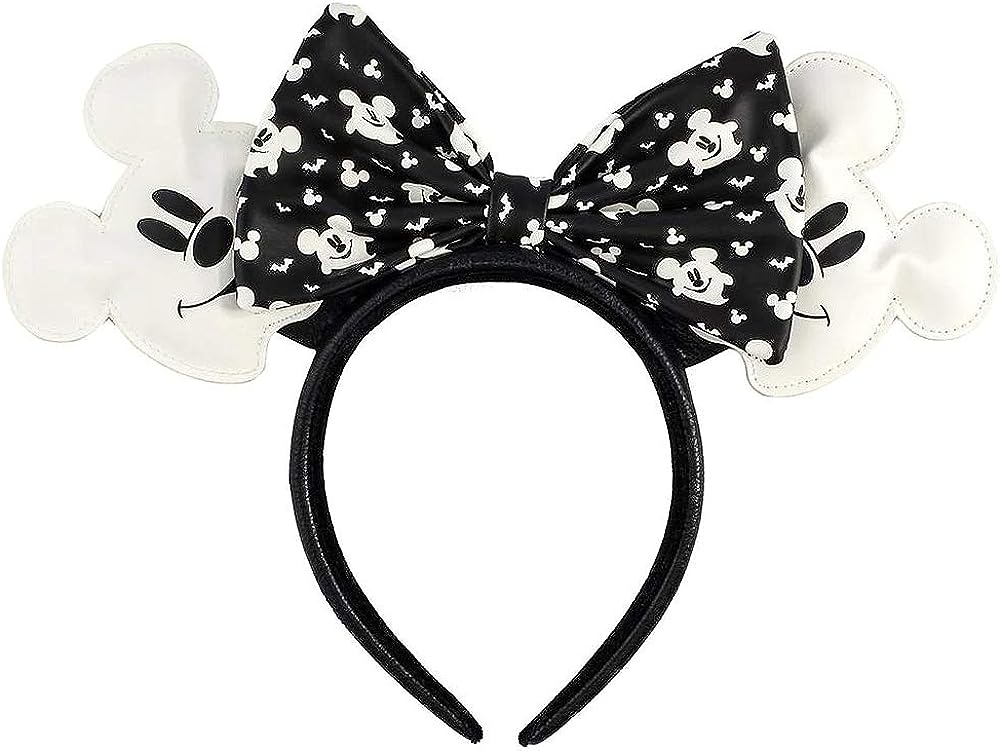 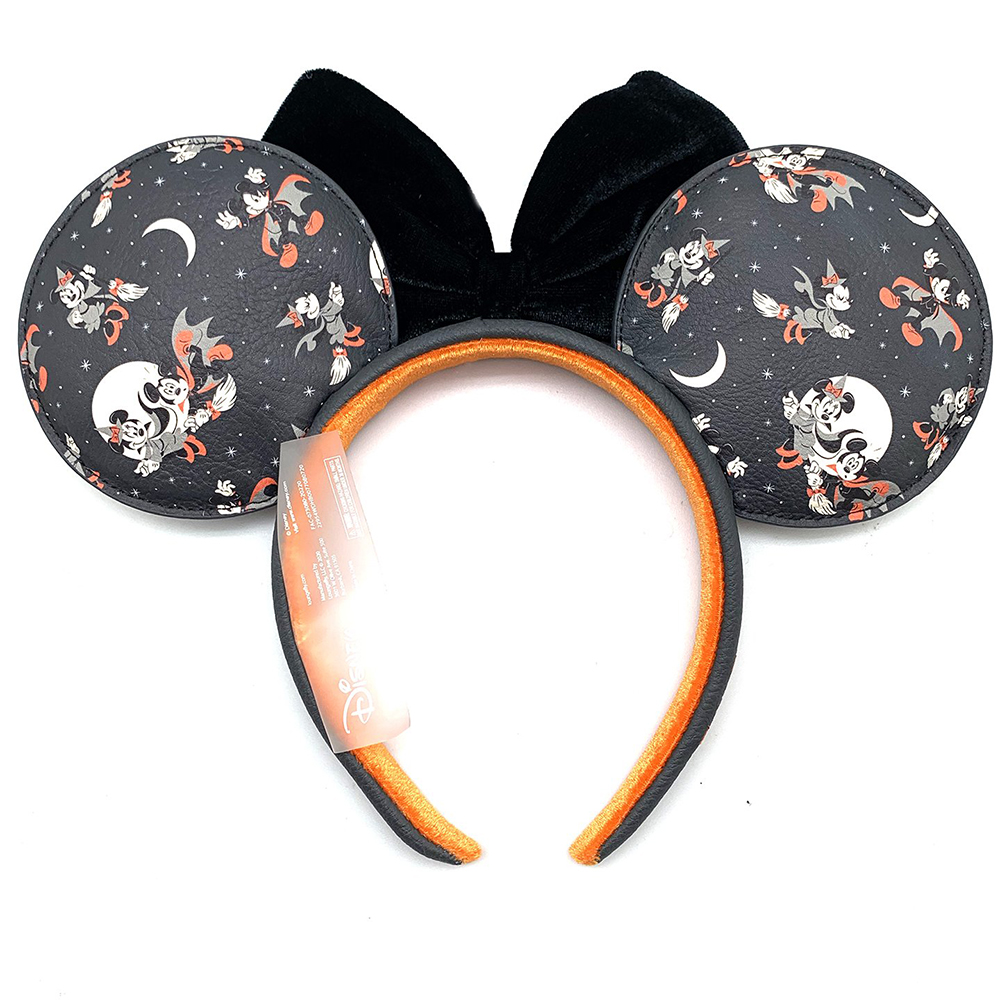 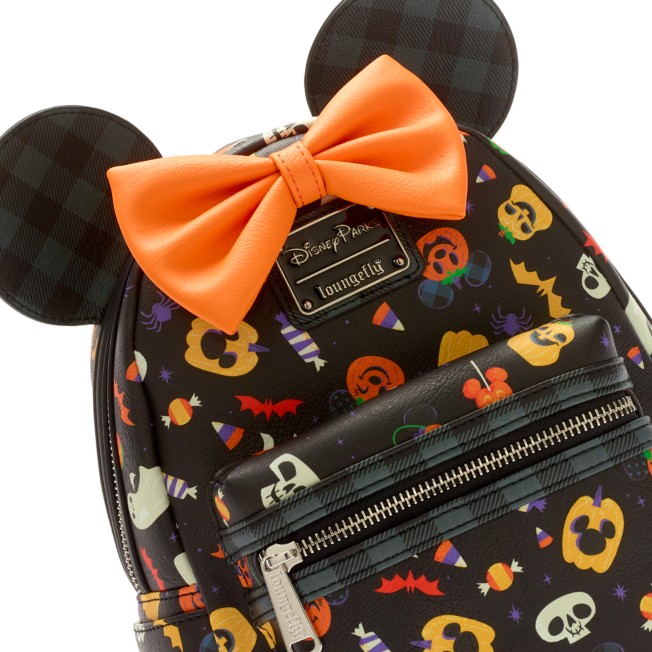 Who: Baker Institute Director Edward P. DjerejianVintage Button necklace,James A. Baker III. Marc and Debra Tice will accept the award on behalf of their son and deliver remarks.