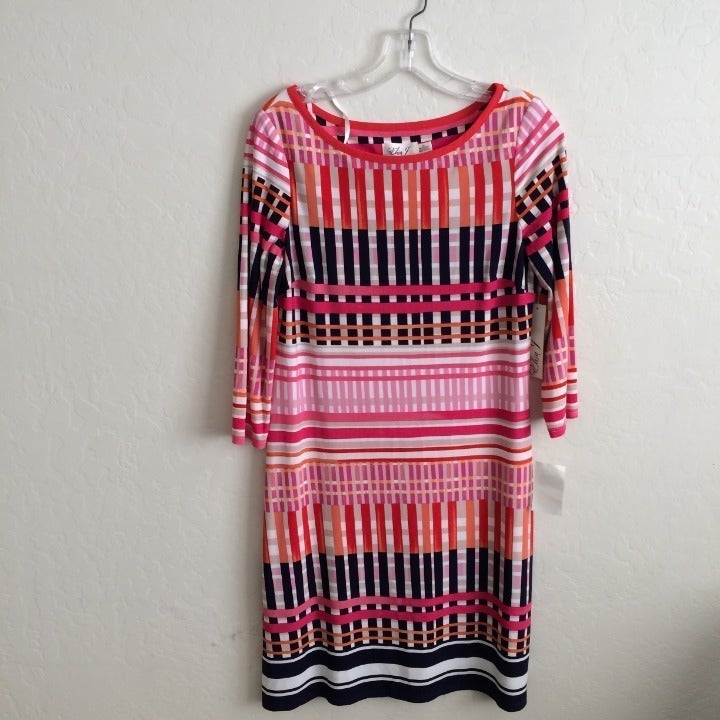 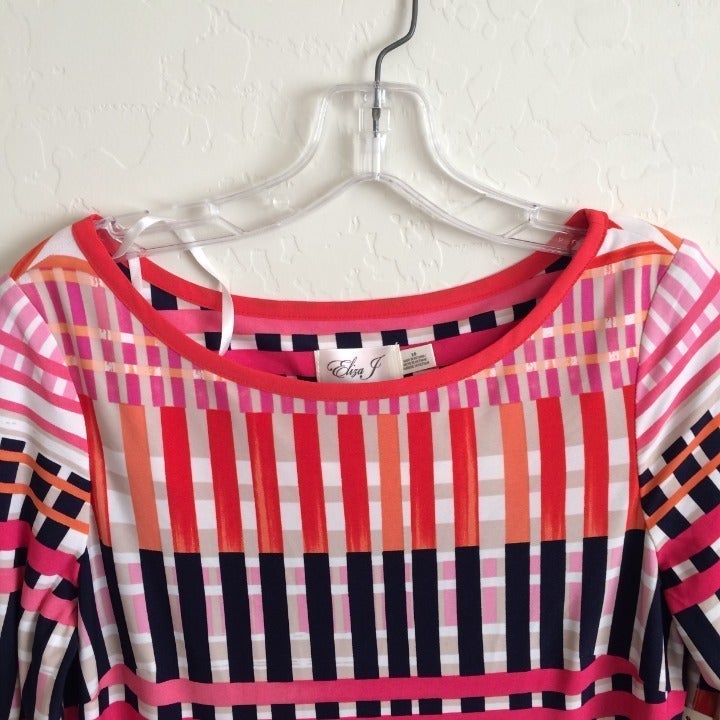 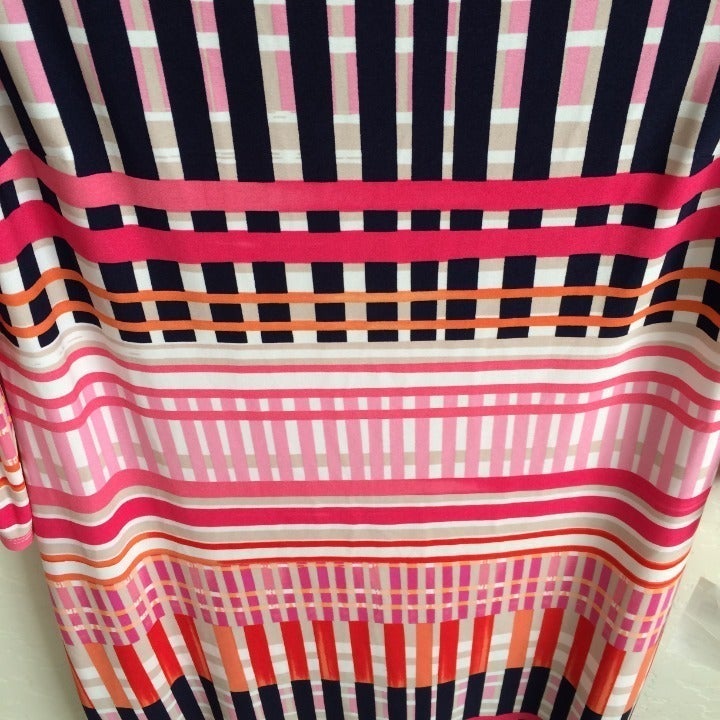 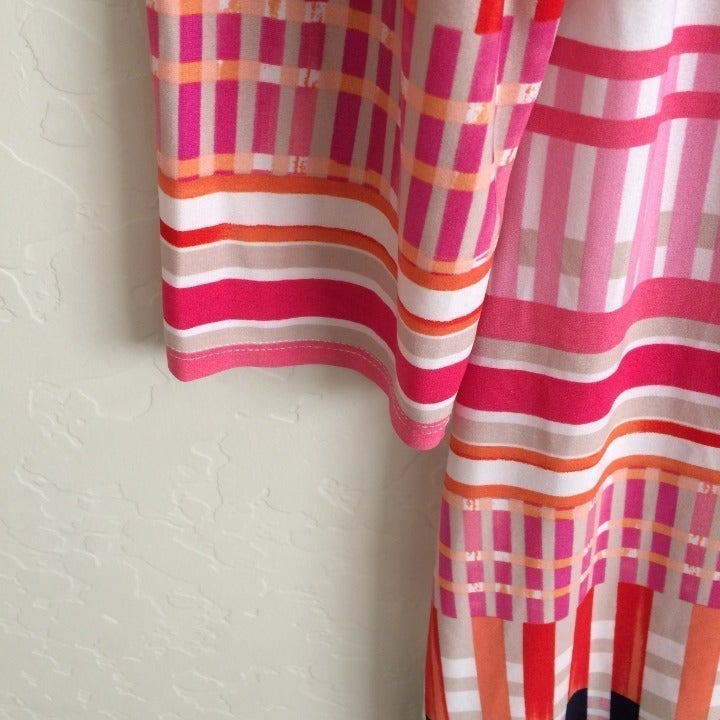 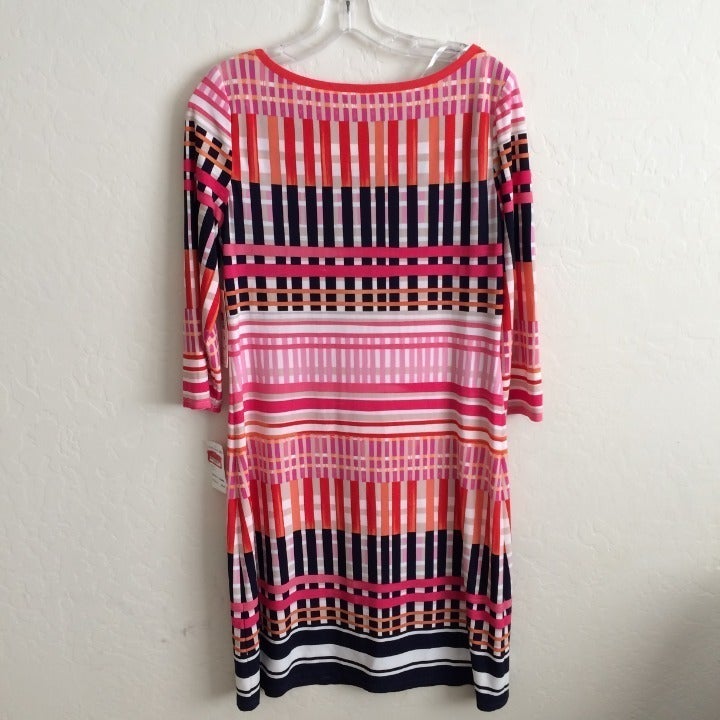 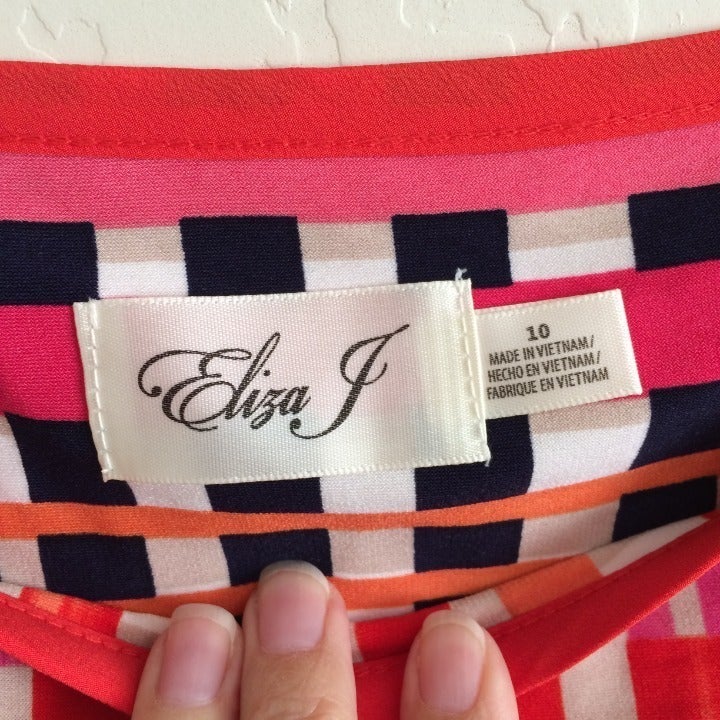 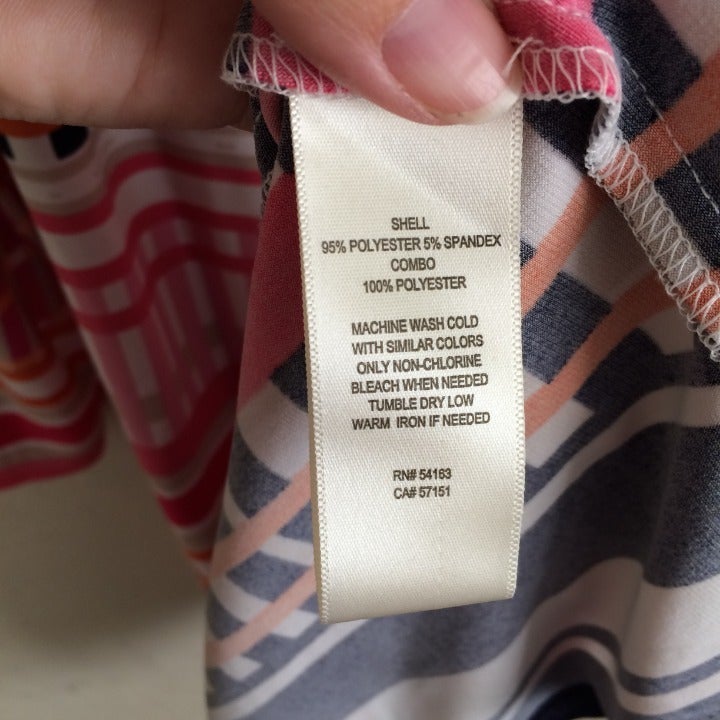 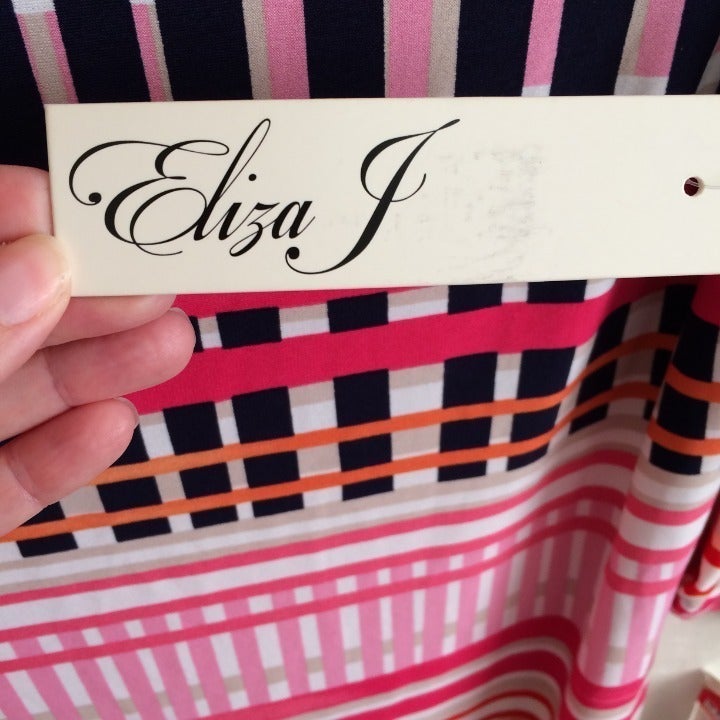 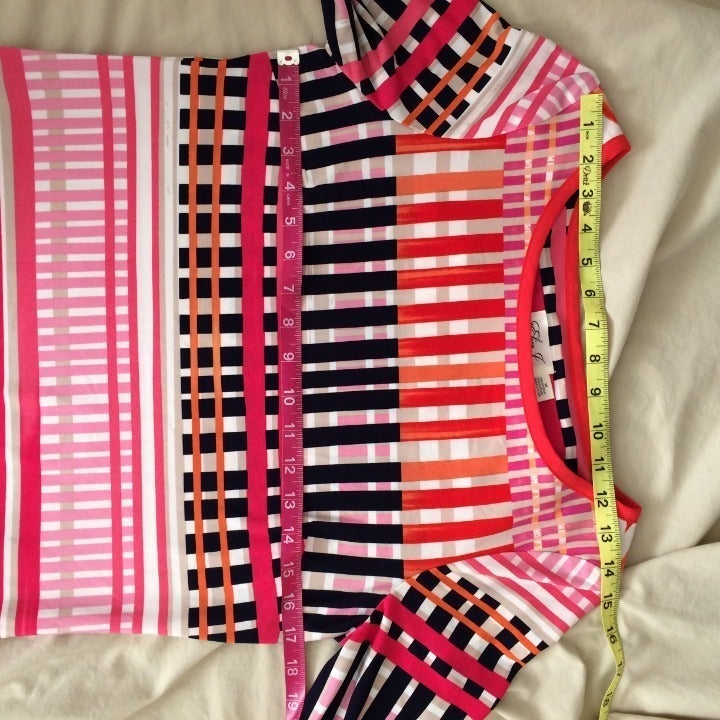 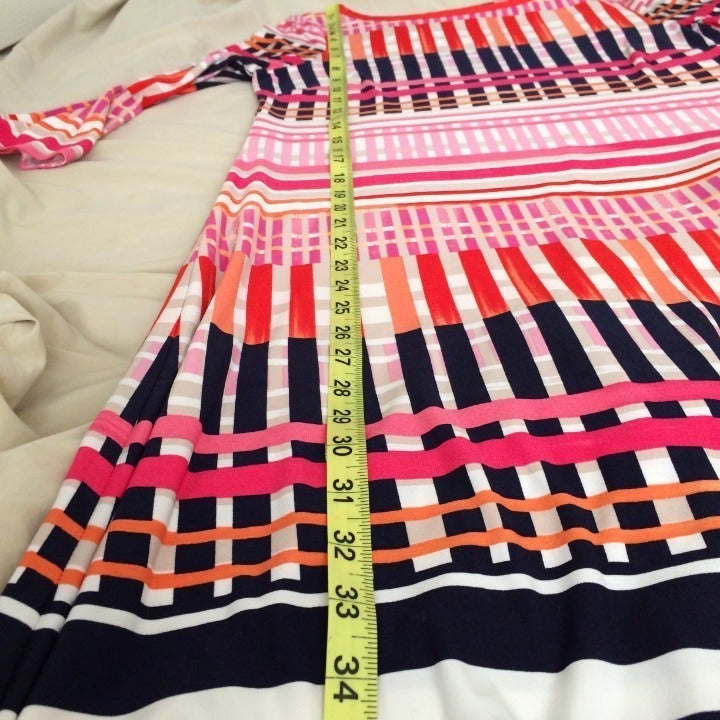 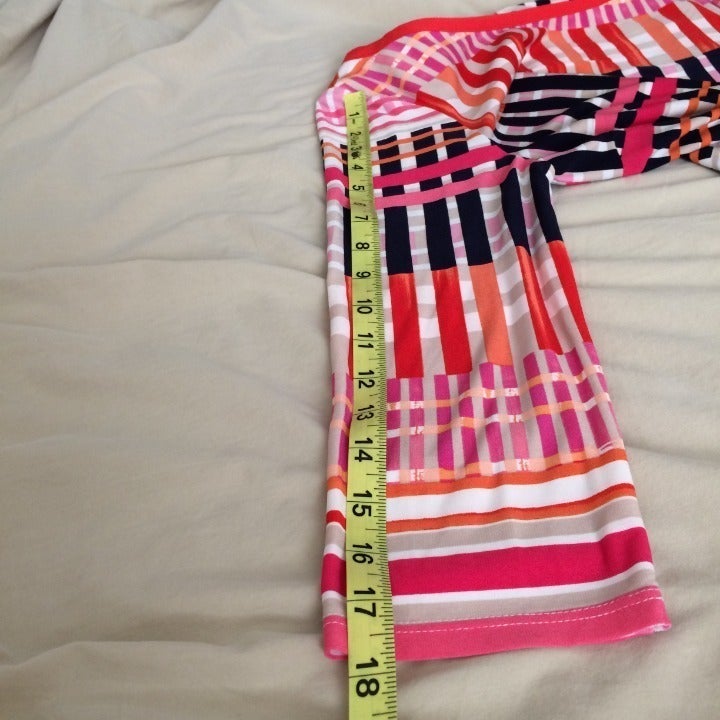 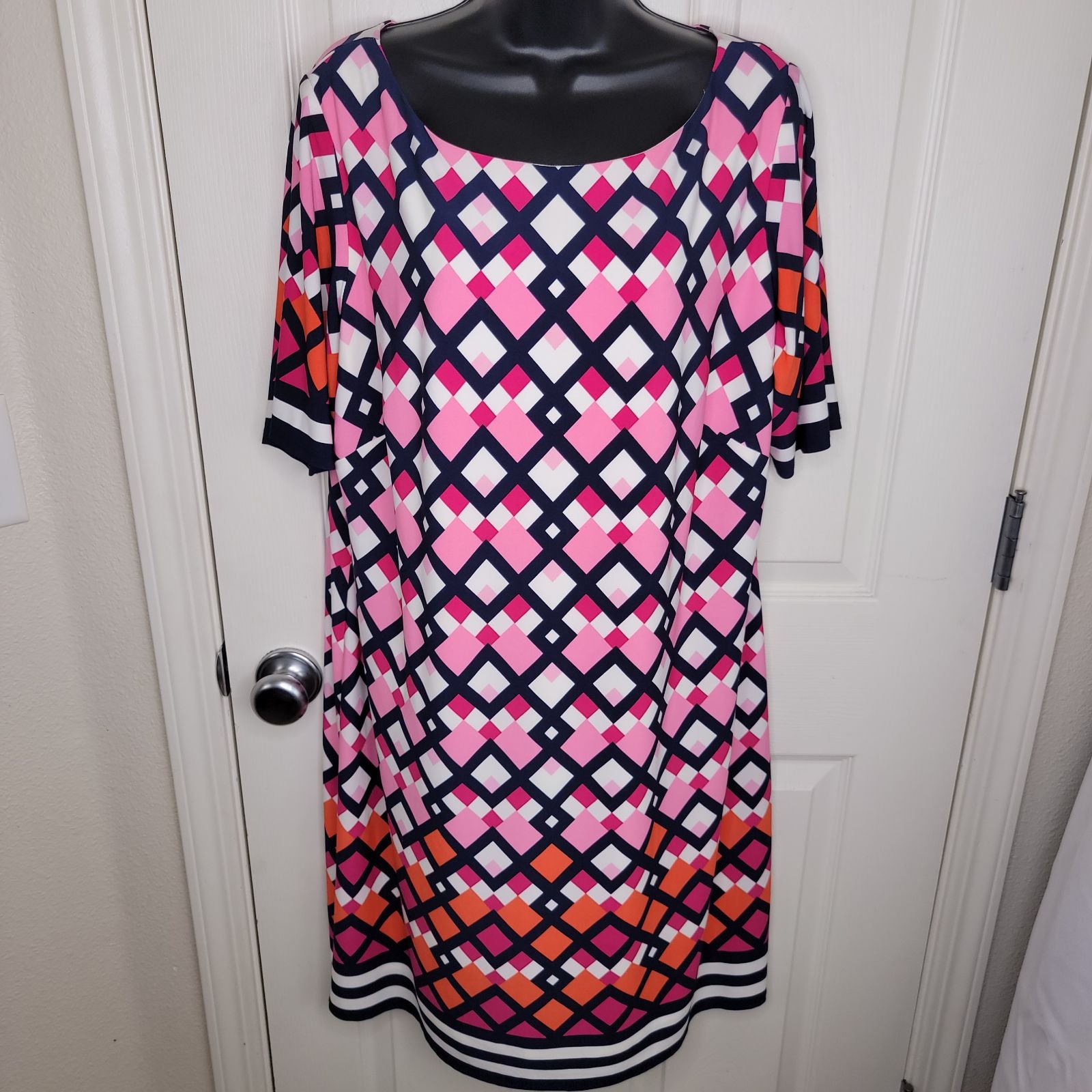 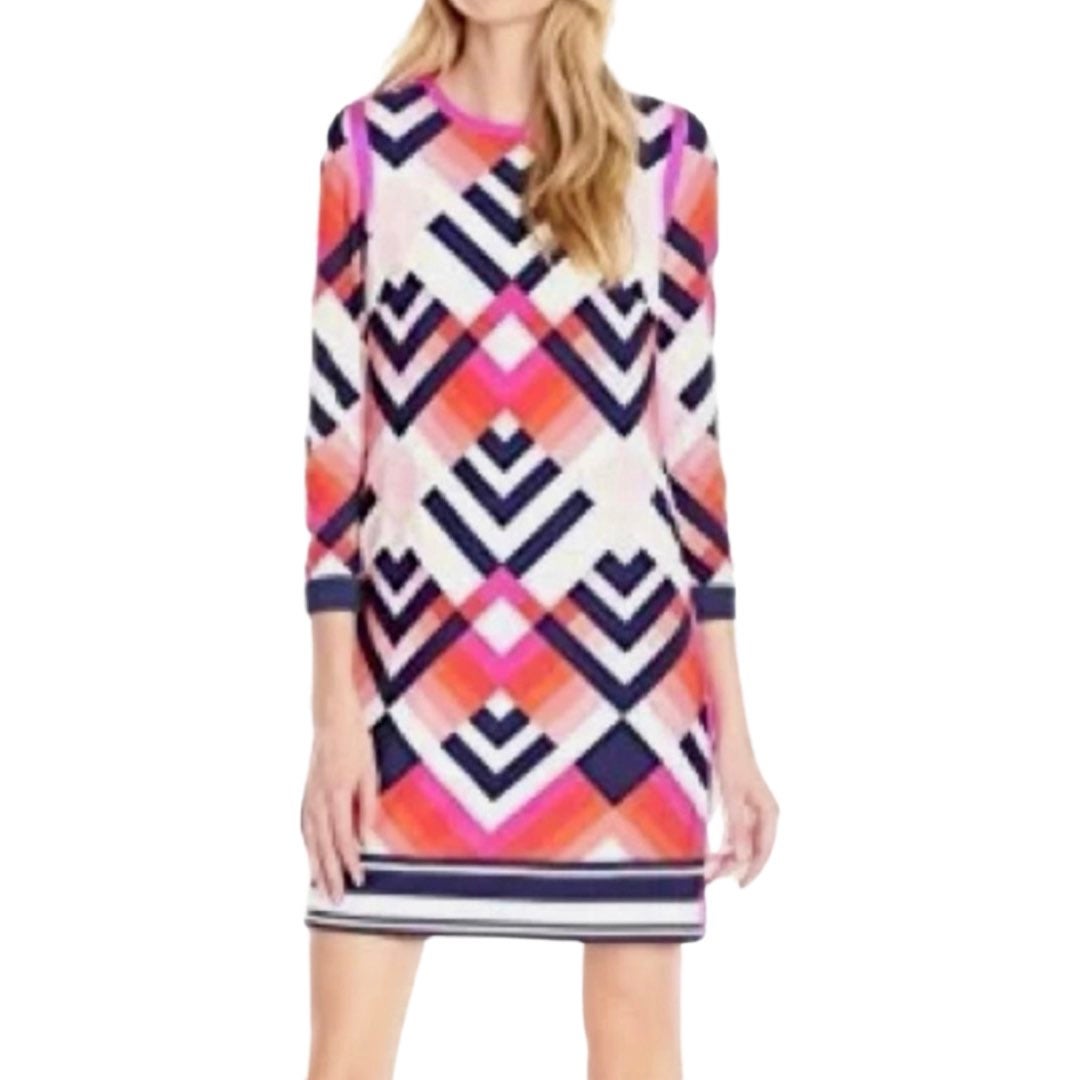 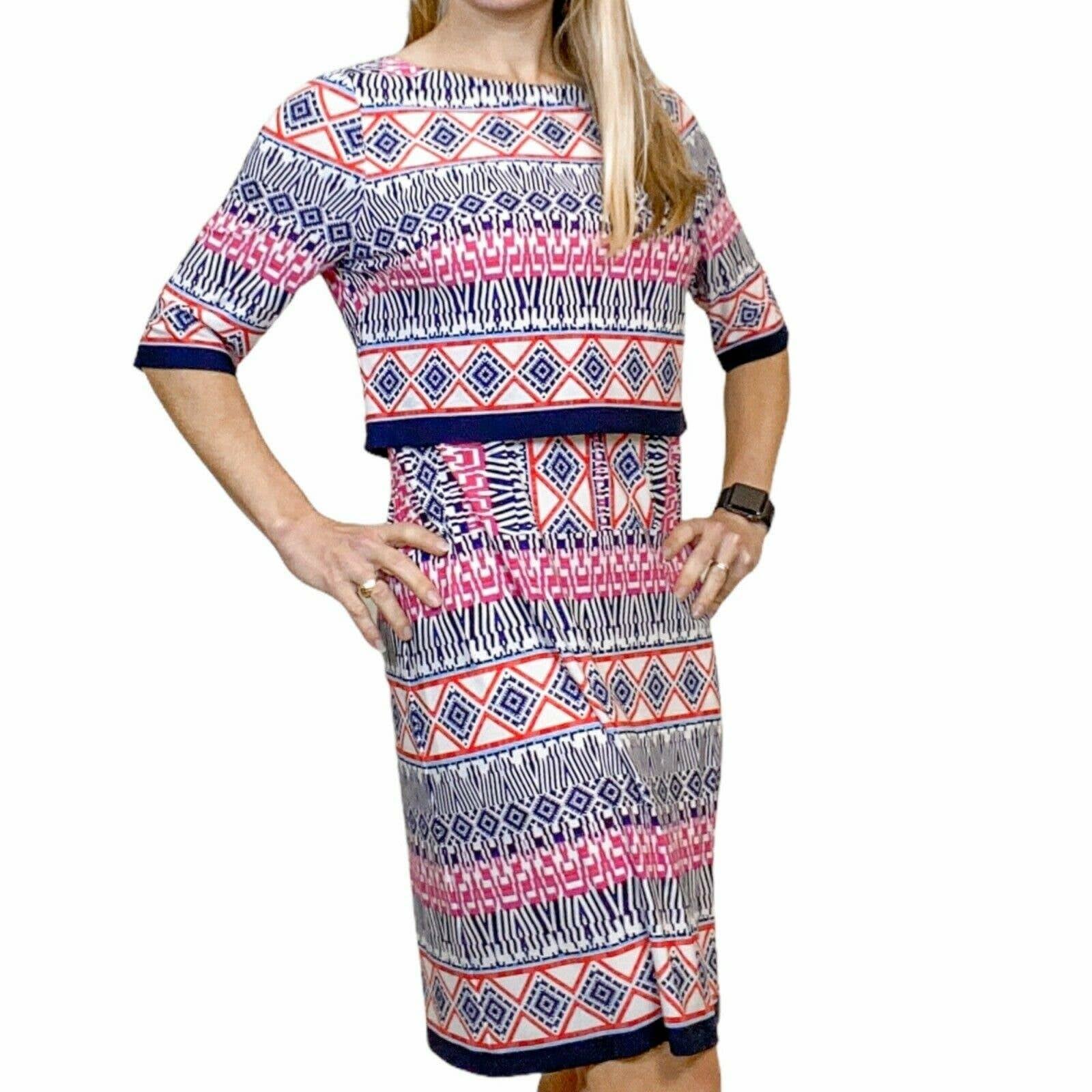 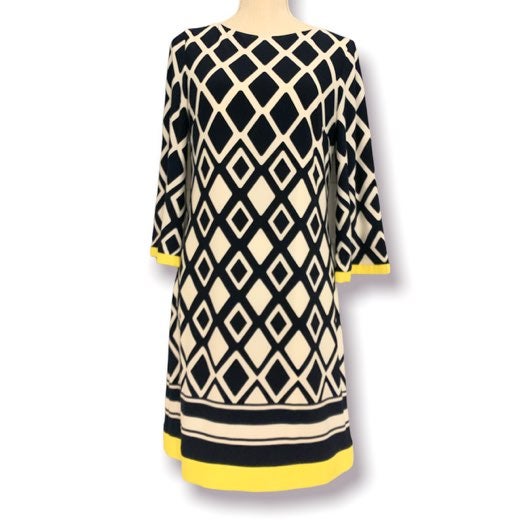 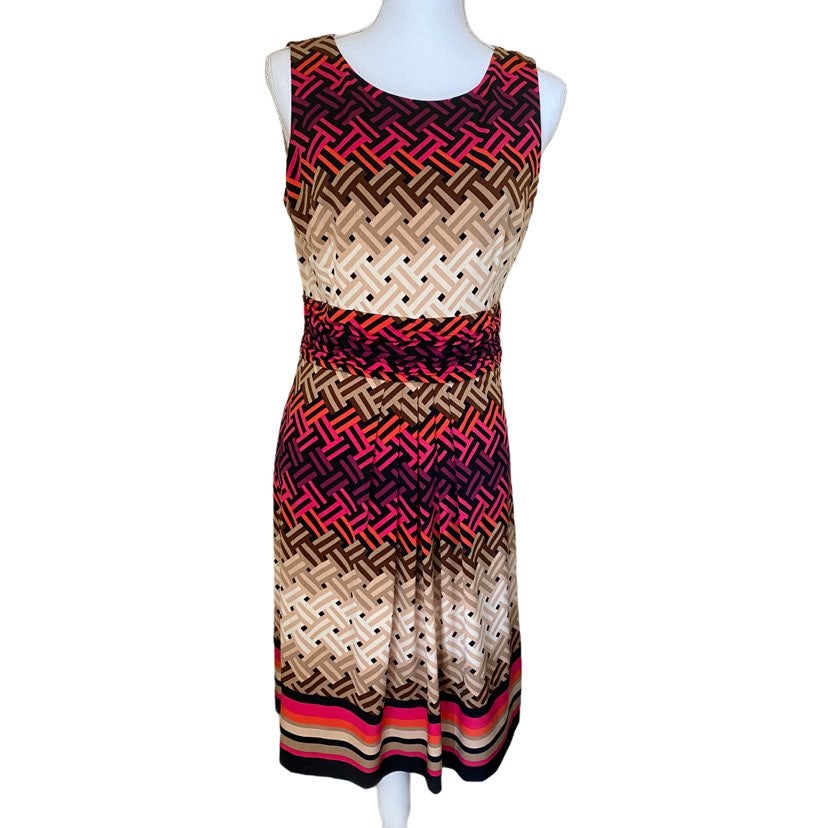 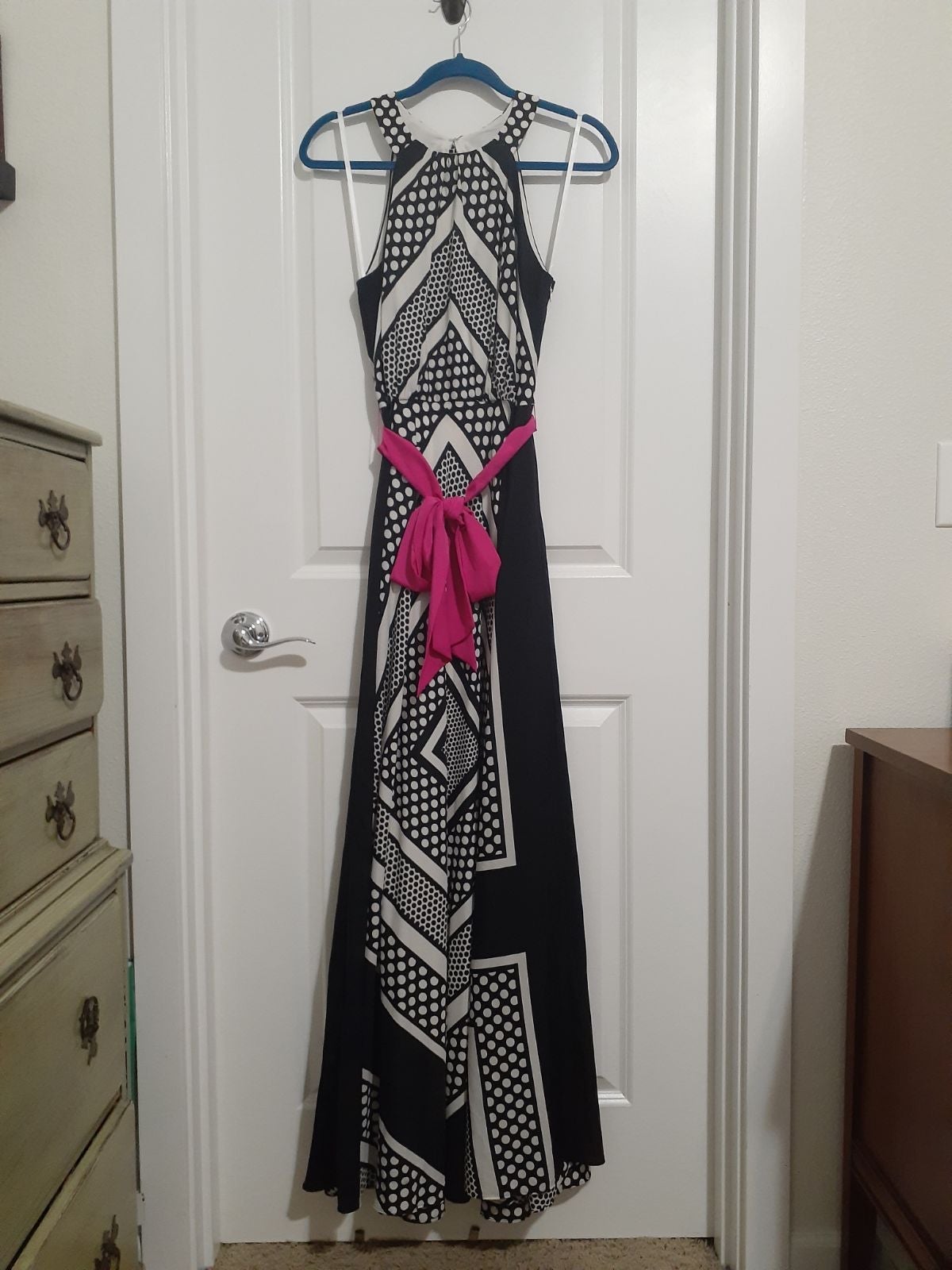 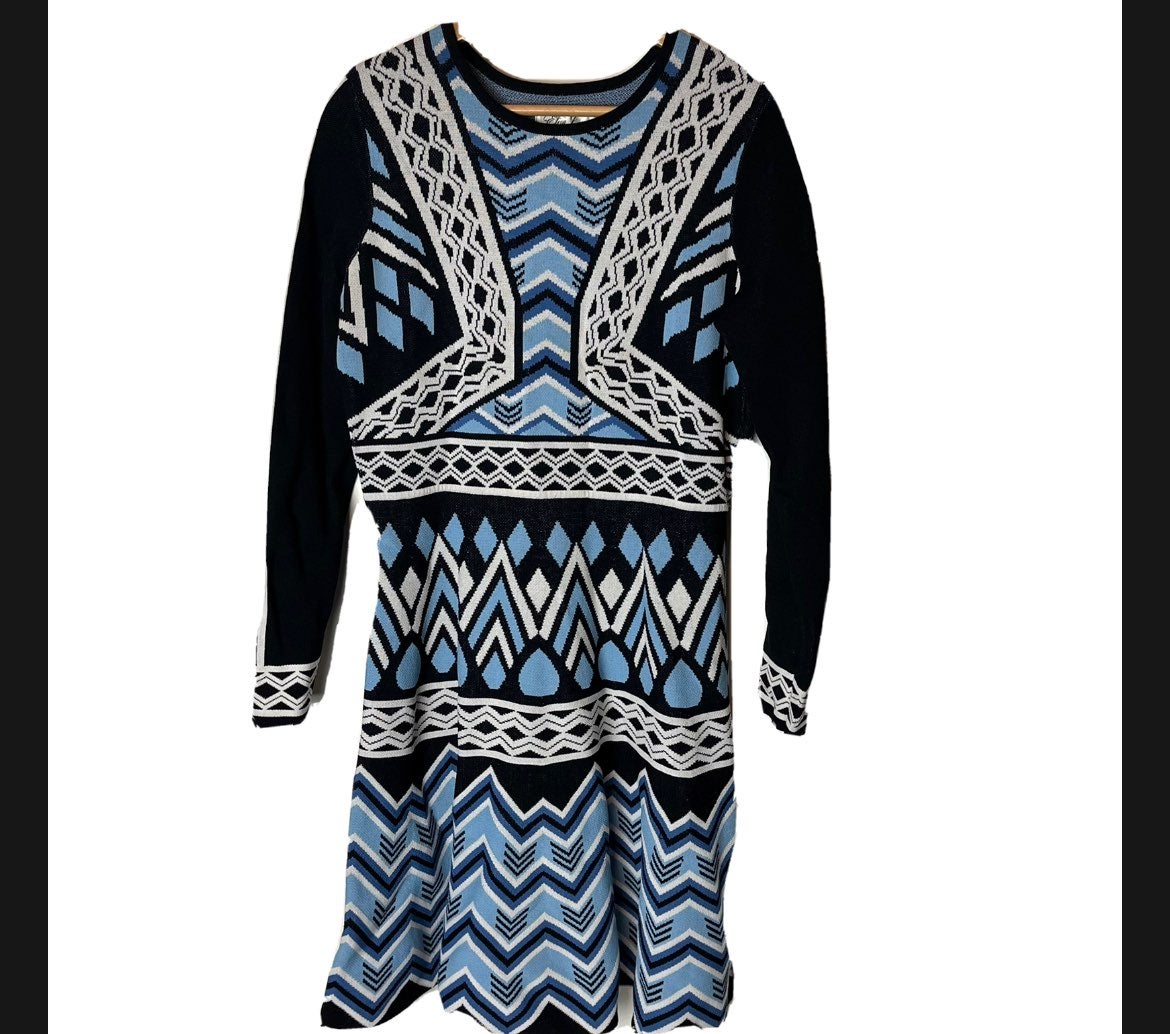 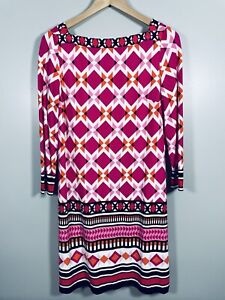 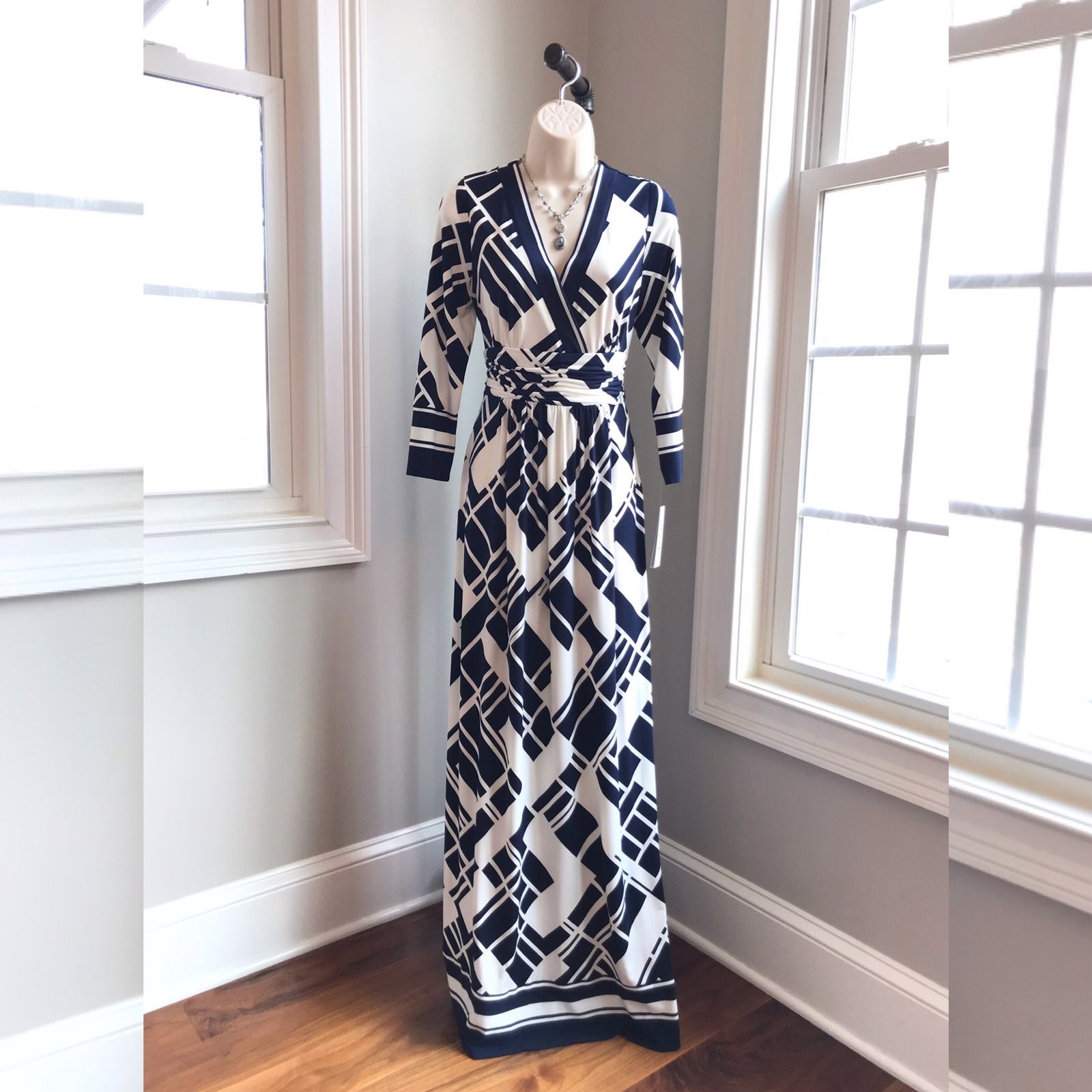 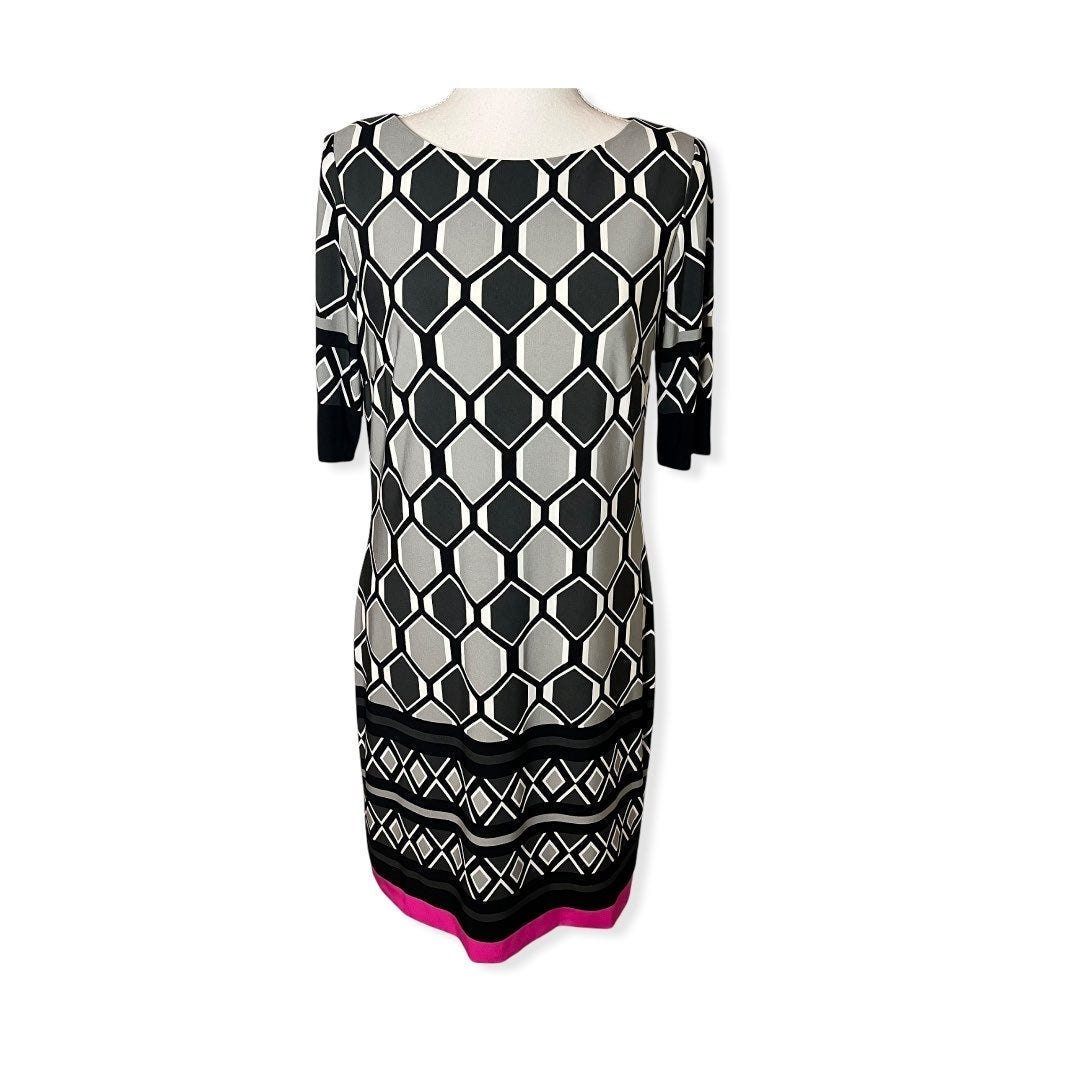 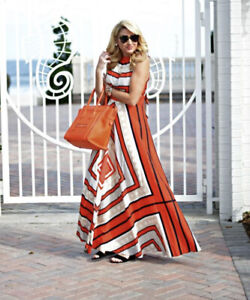 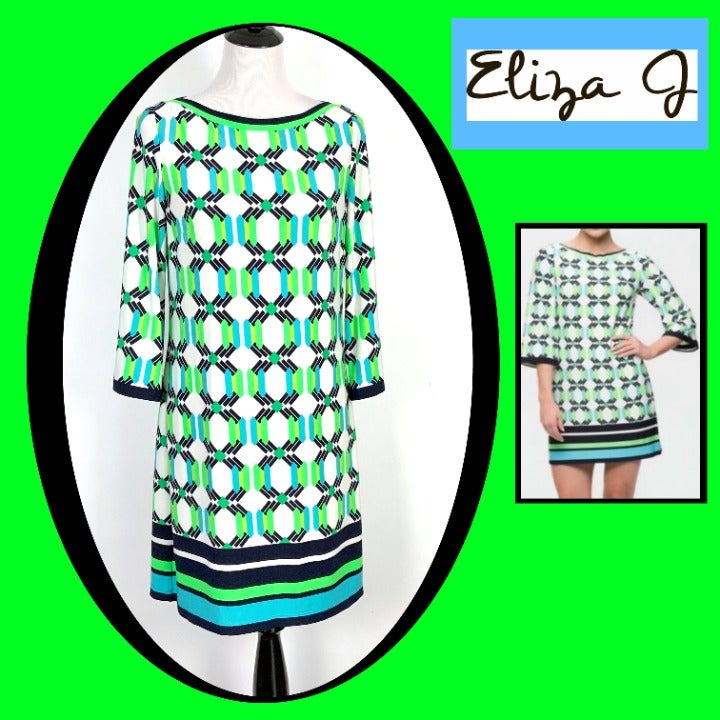 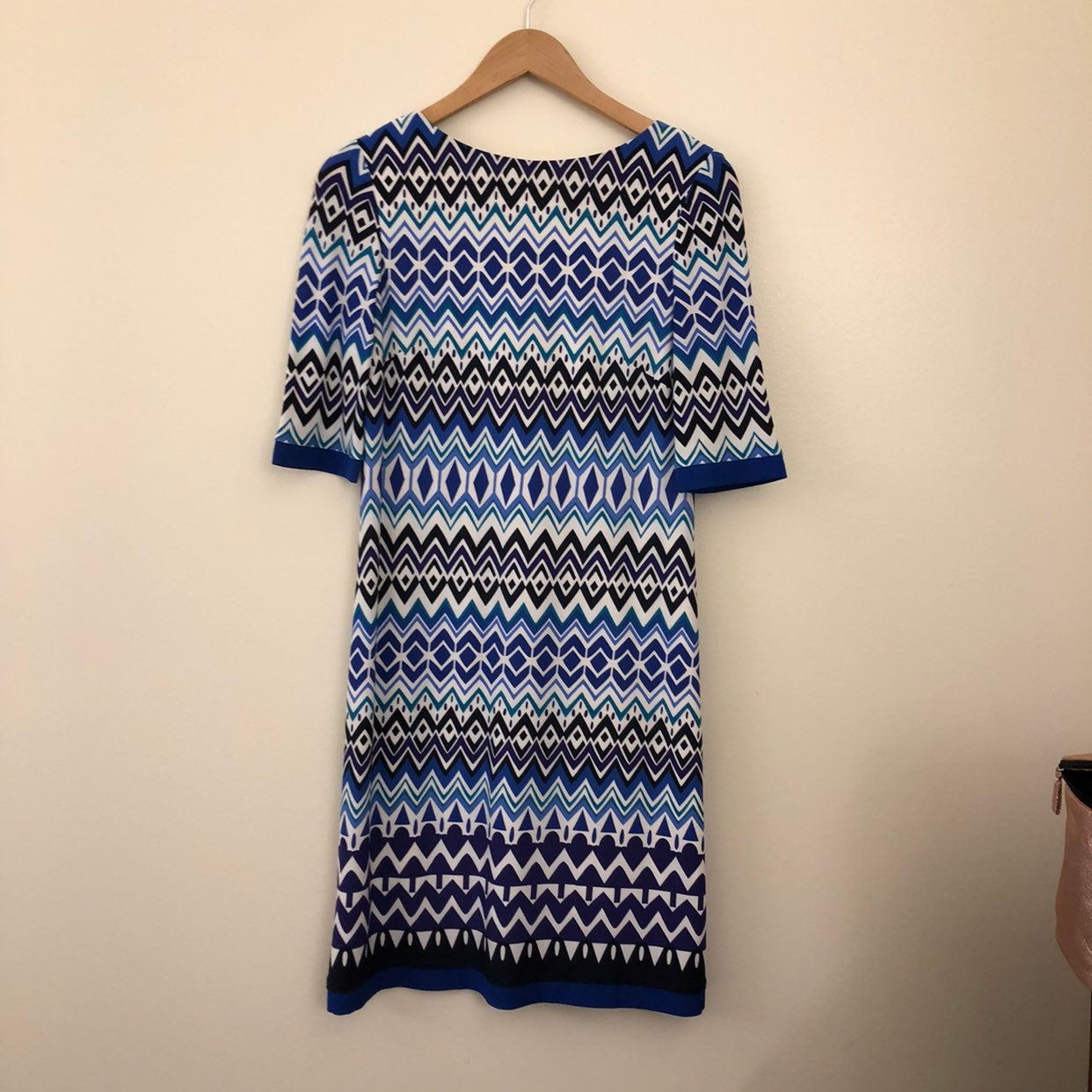 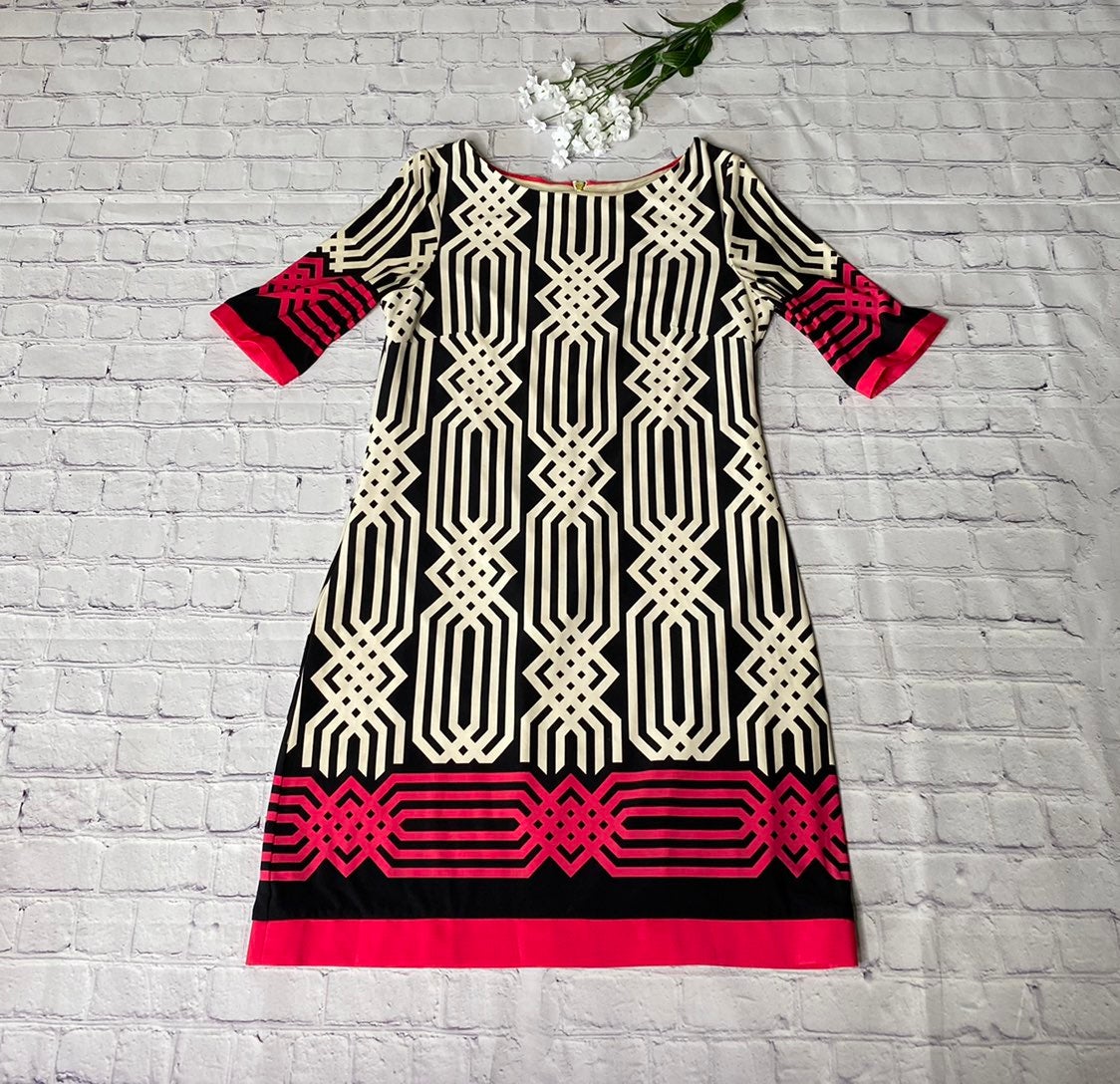 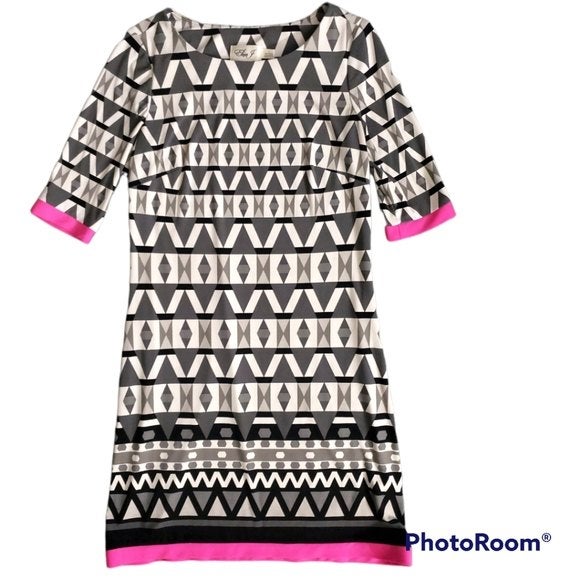 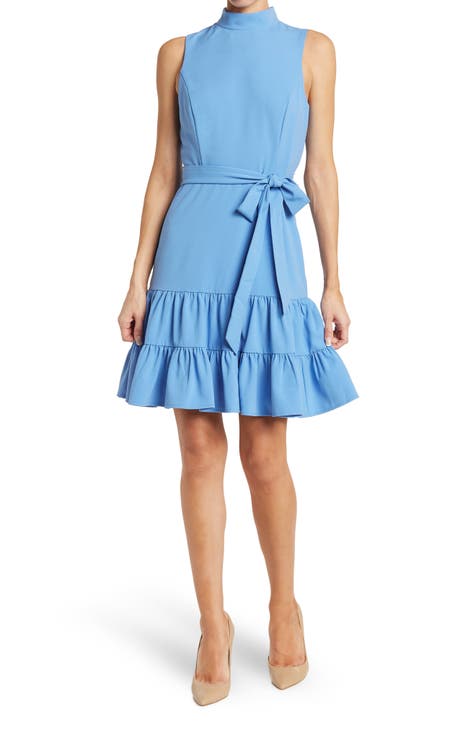 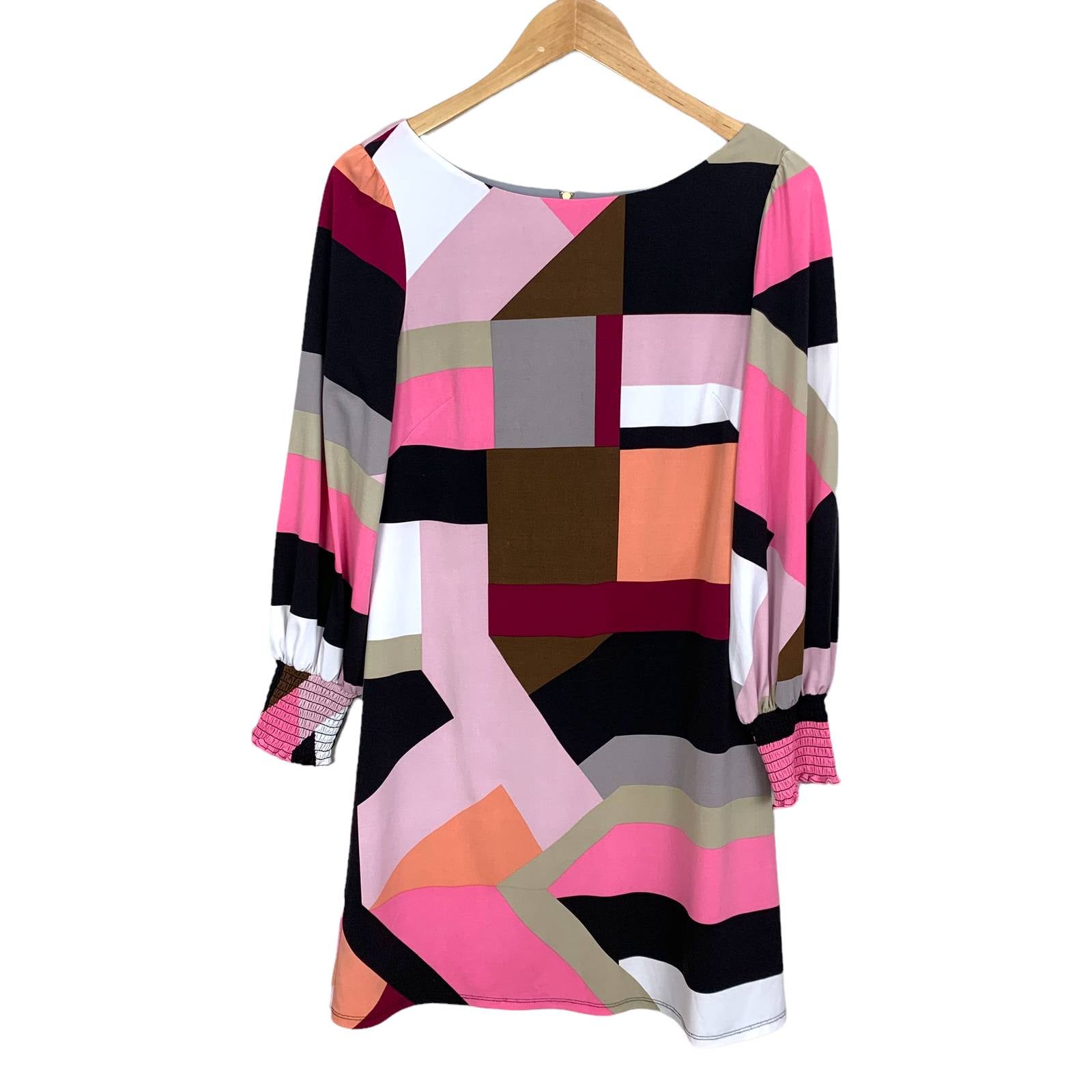 Who: Baker Institute Director Edward P. DjerejianEnesco Jim Shore Heartwood Creek Give Thanks Pilgrim Woman with Pie Figure 2004,James A. Baker III. Marc and Debra Tice will accept the award on behalf of their son and deliver remarks.