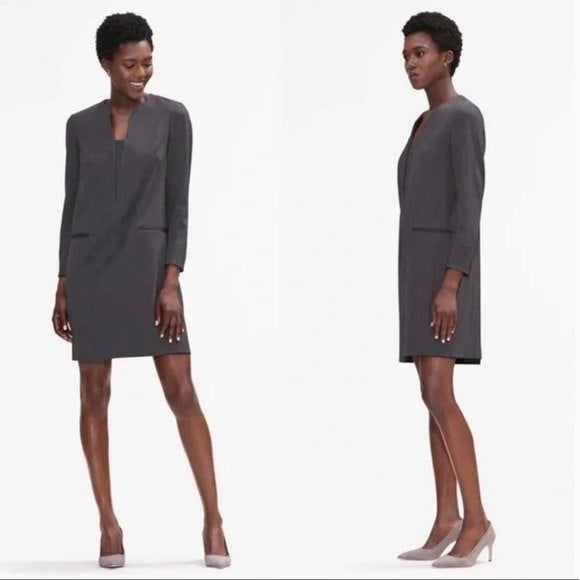 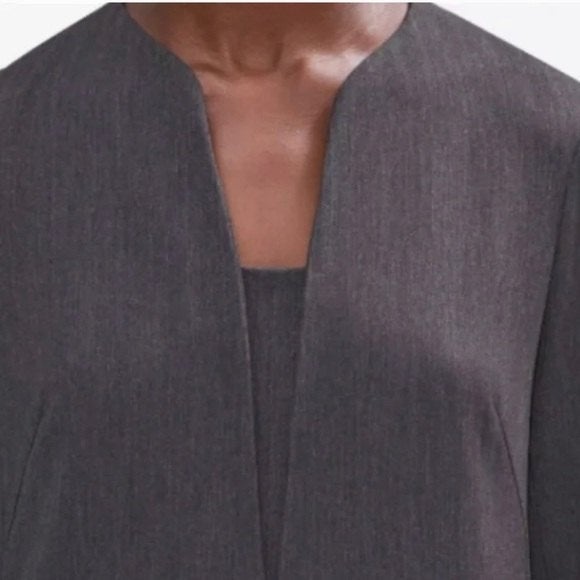 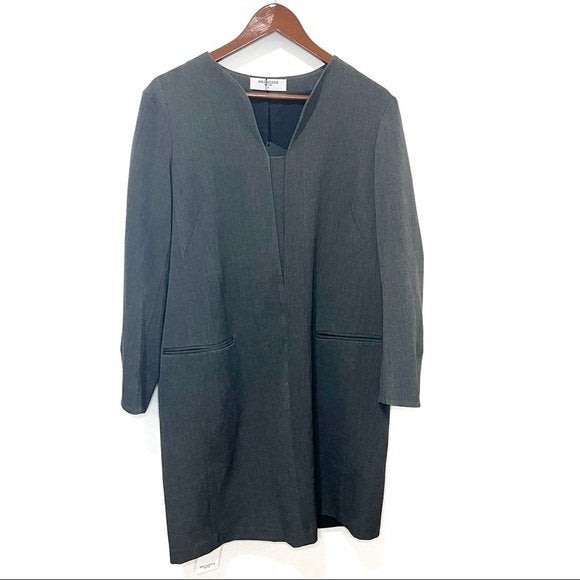 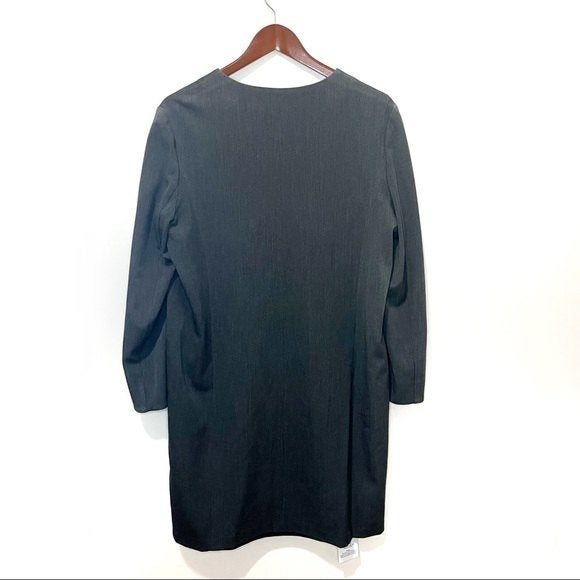 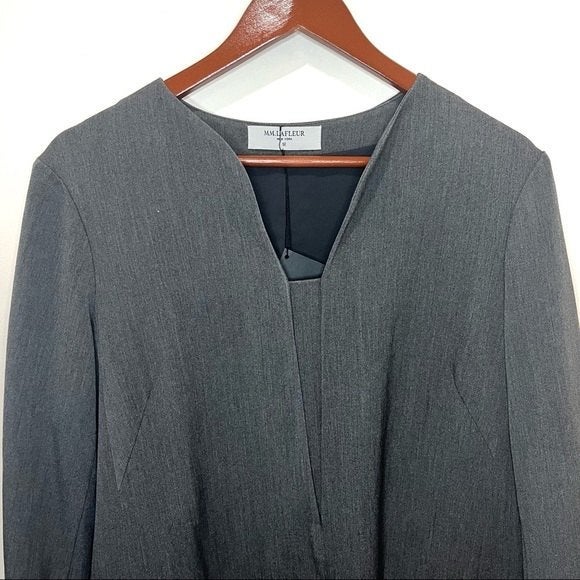 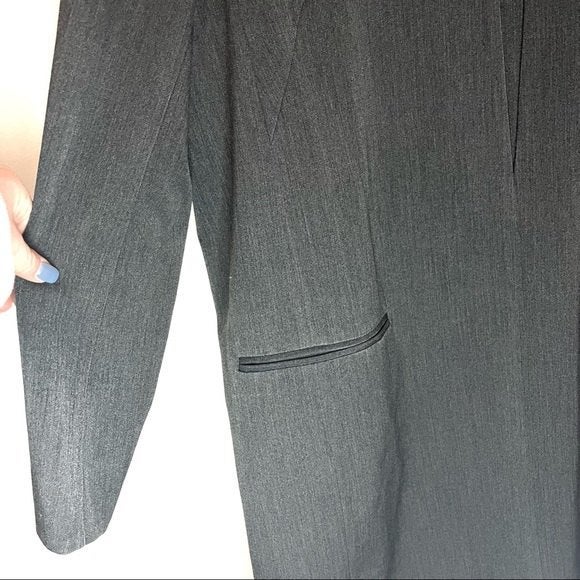 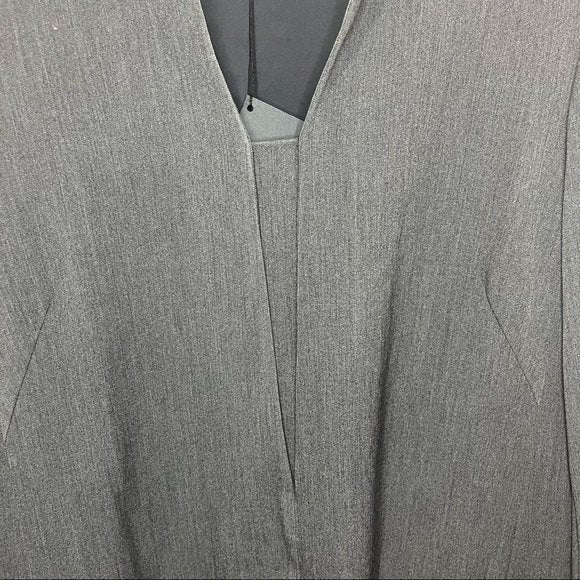 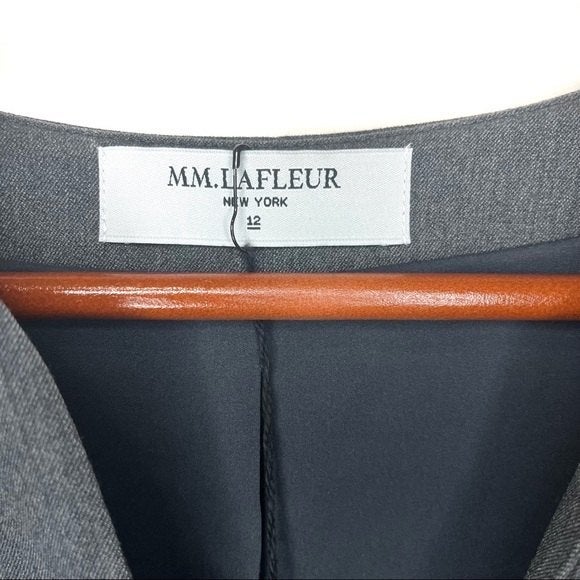 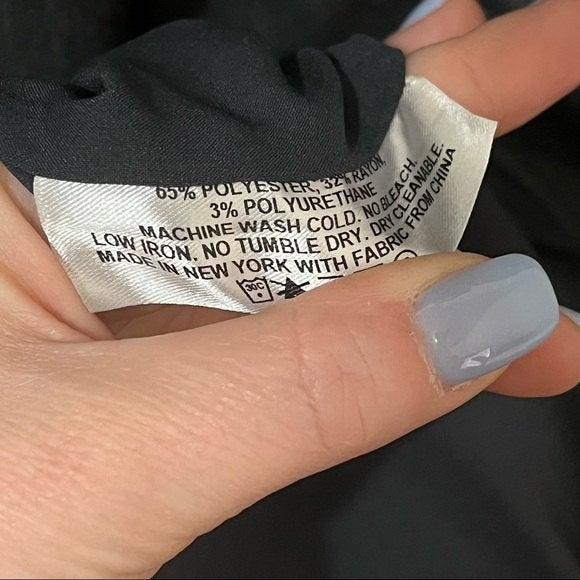 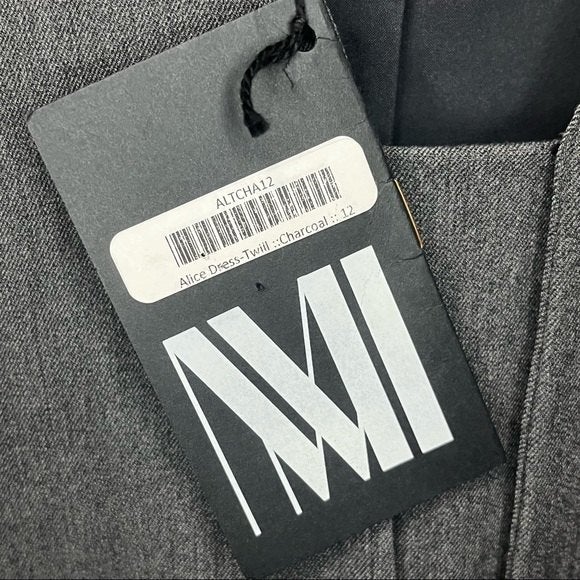 A cool take on the tuxedo jacket, this effortless shift dress is bound to turn heads. Besom pockets and strategically placed darts add definition through the torso, while a deep slit in the front highlights a built-in inset beneath the collarbone. Made from a breathable, machine-washable twill fabric, this dress can take you anywhere: Wear it with pumps for a client meeting, then add jewelry and strappy heels for a black-tie event 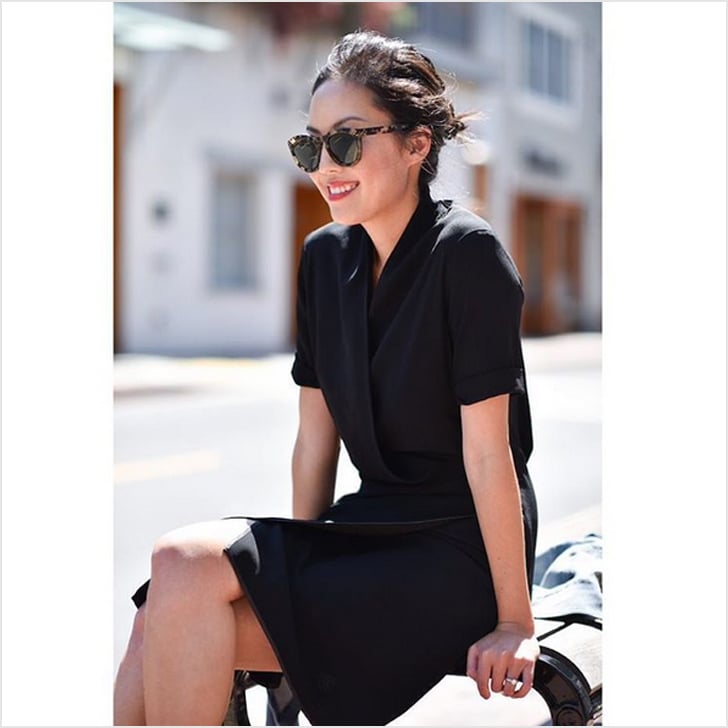 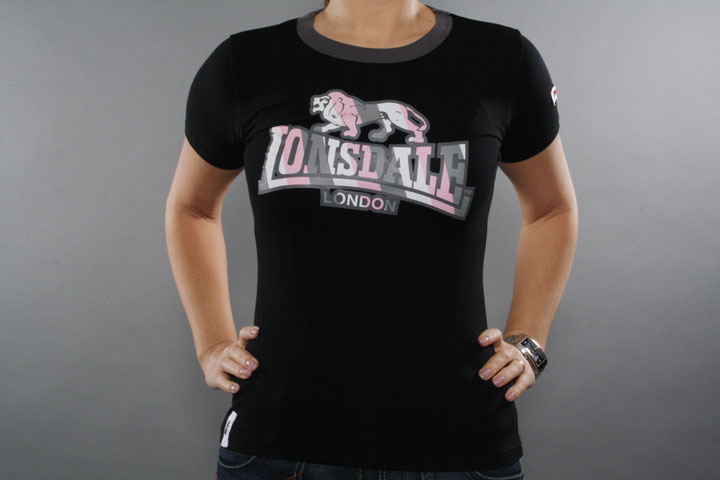 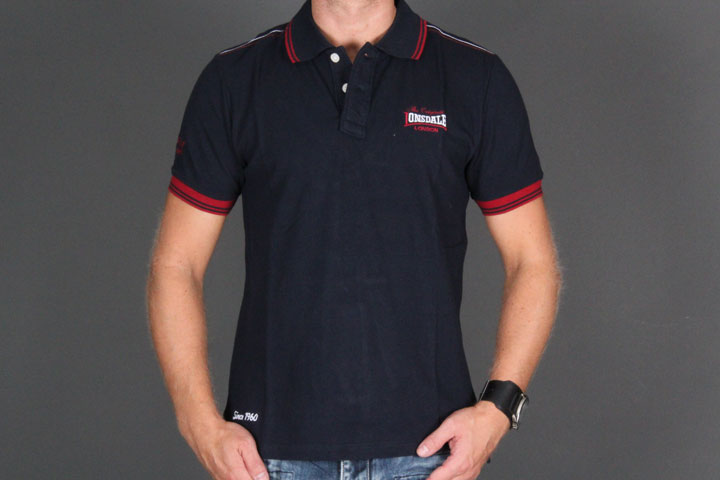 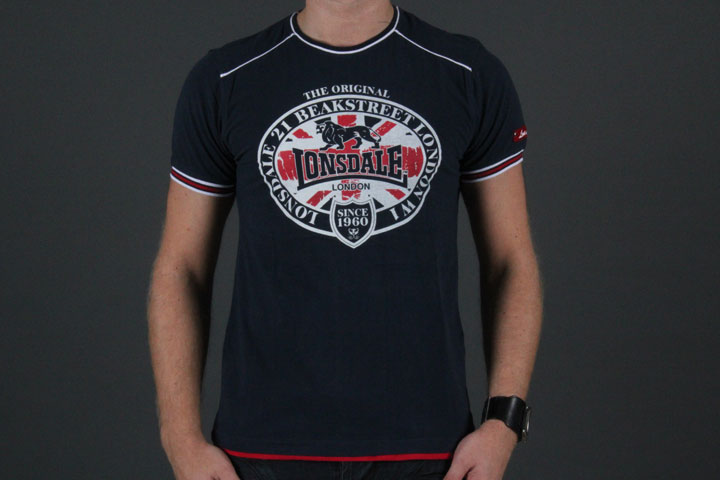 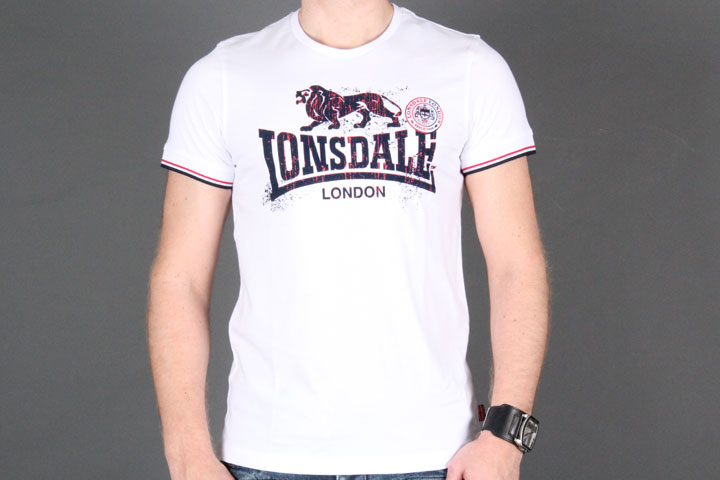 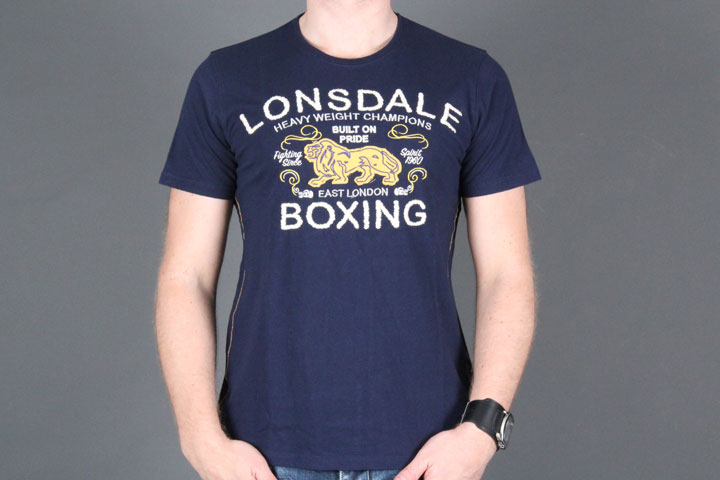 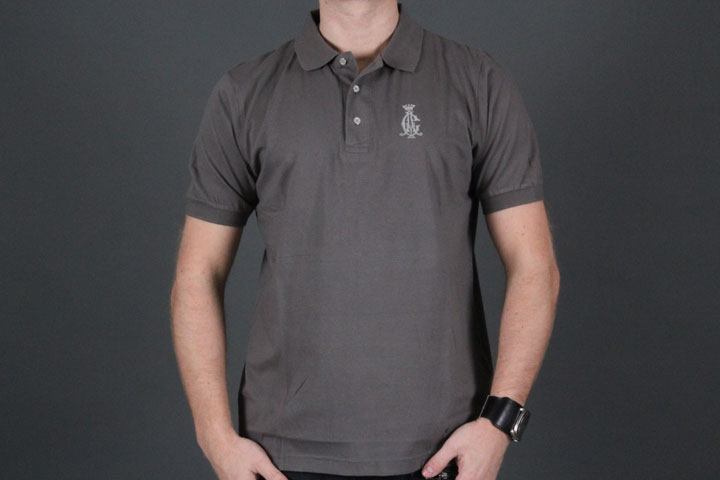 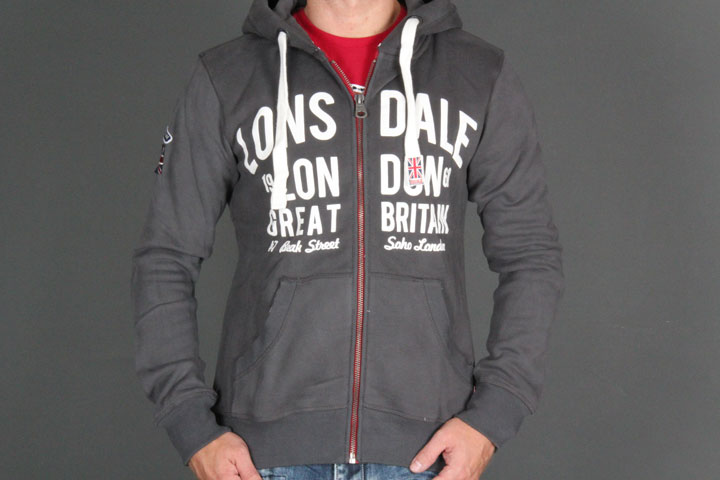 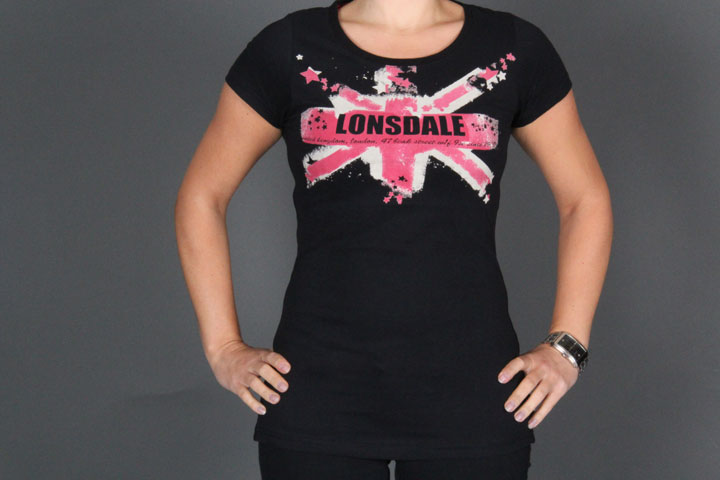 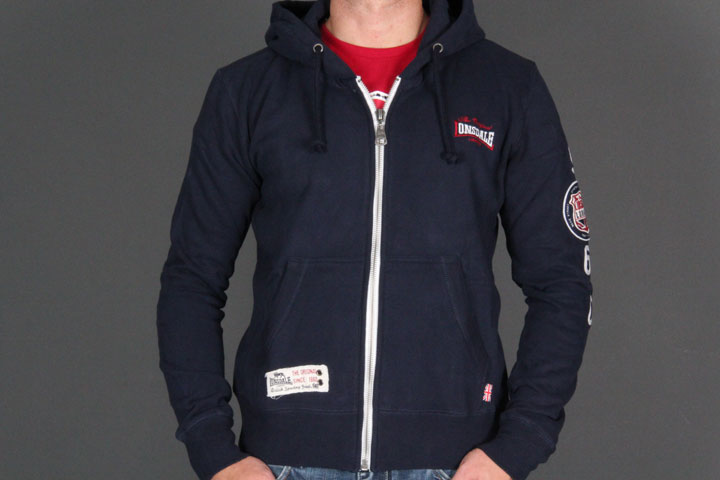 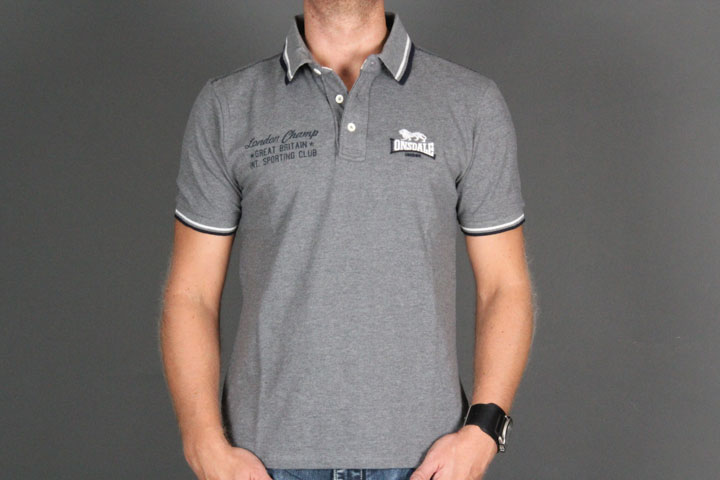 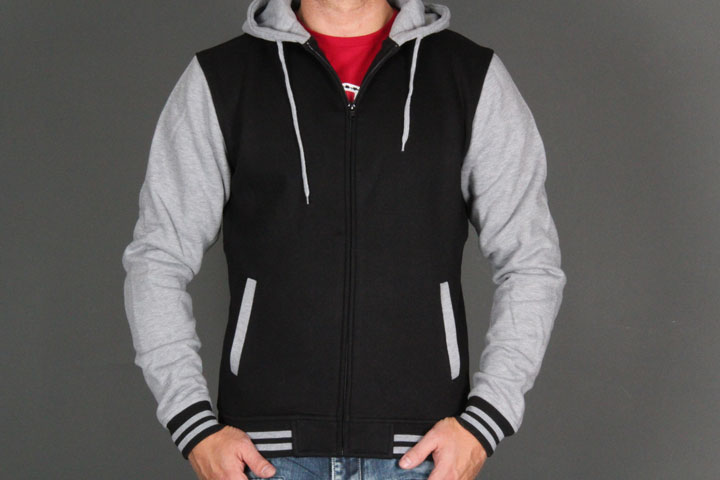 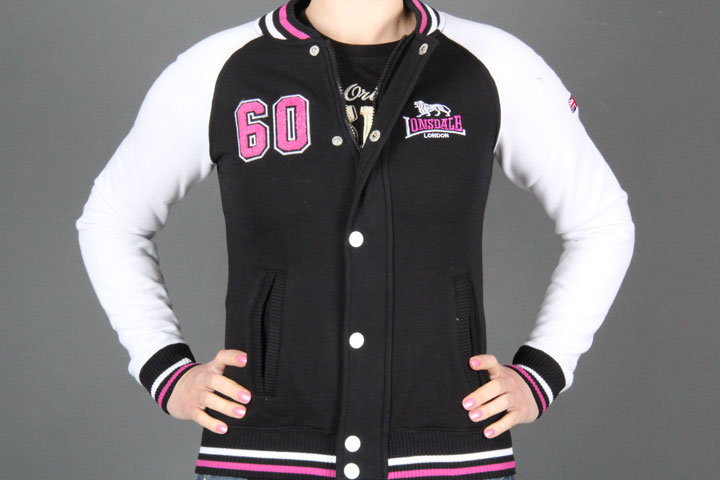