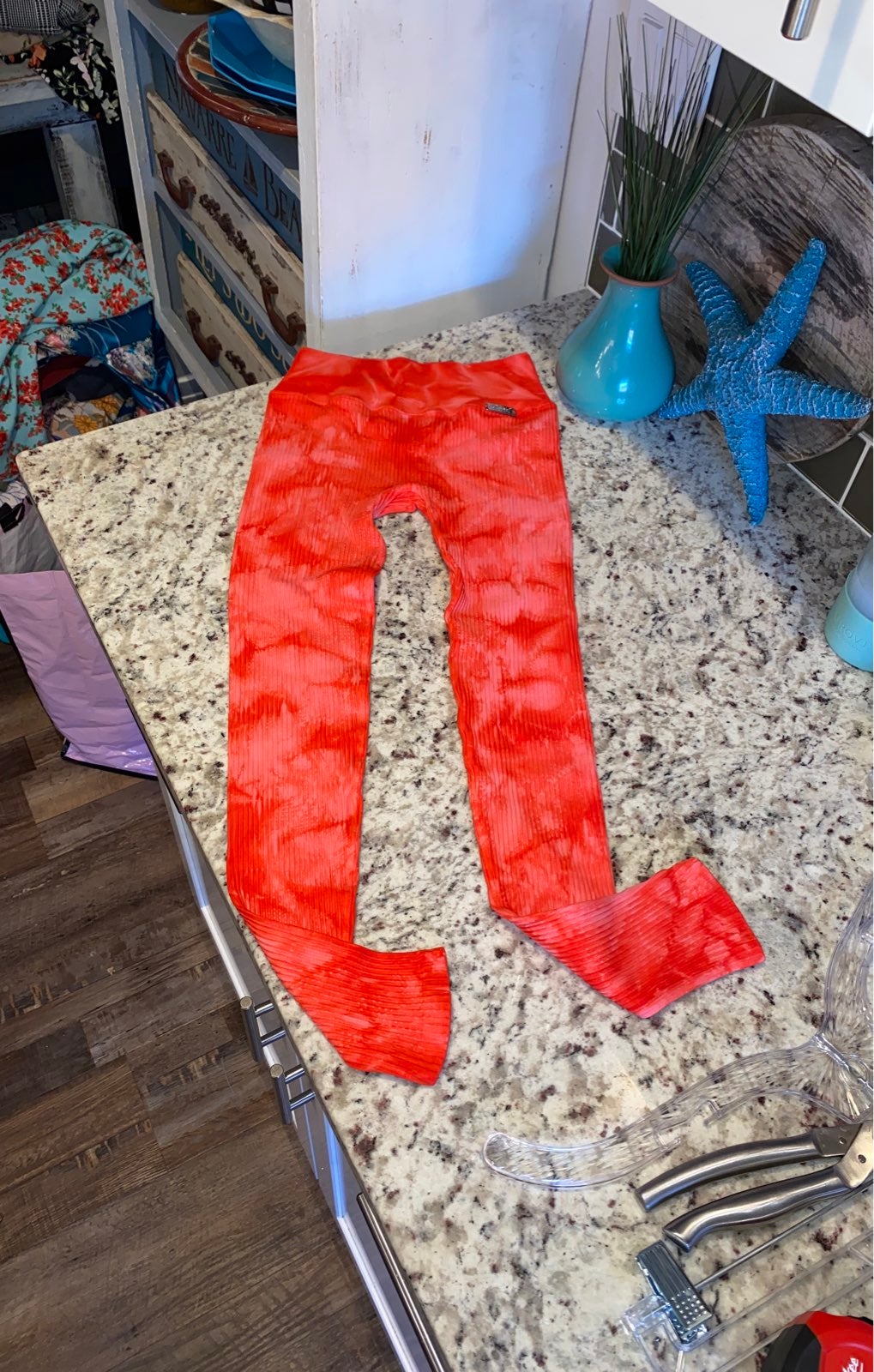 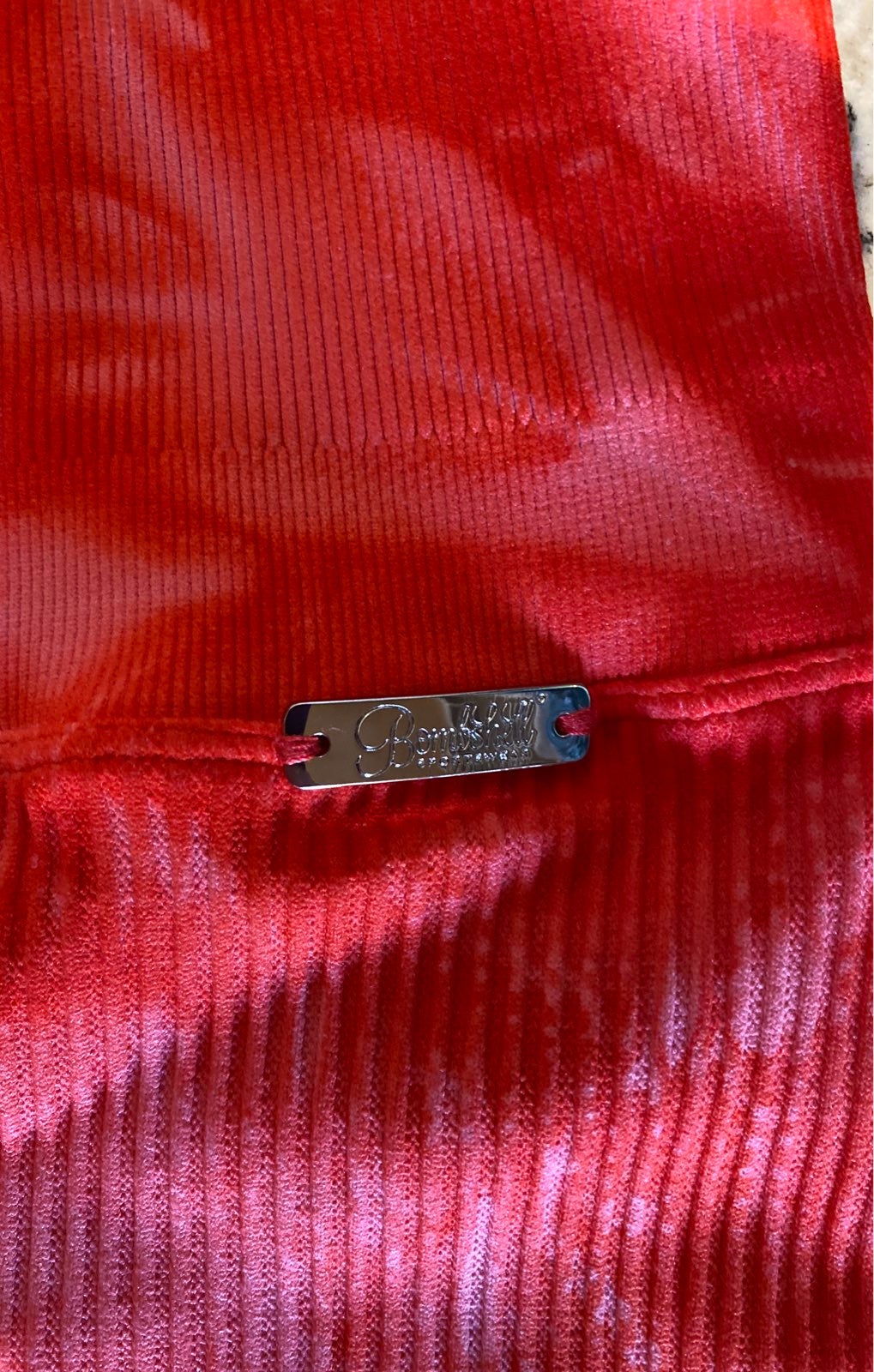 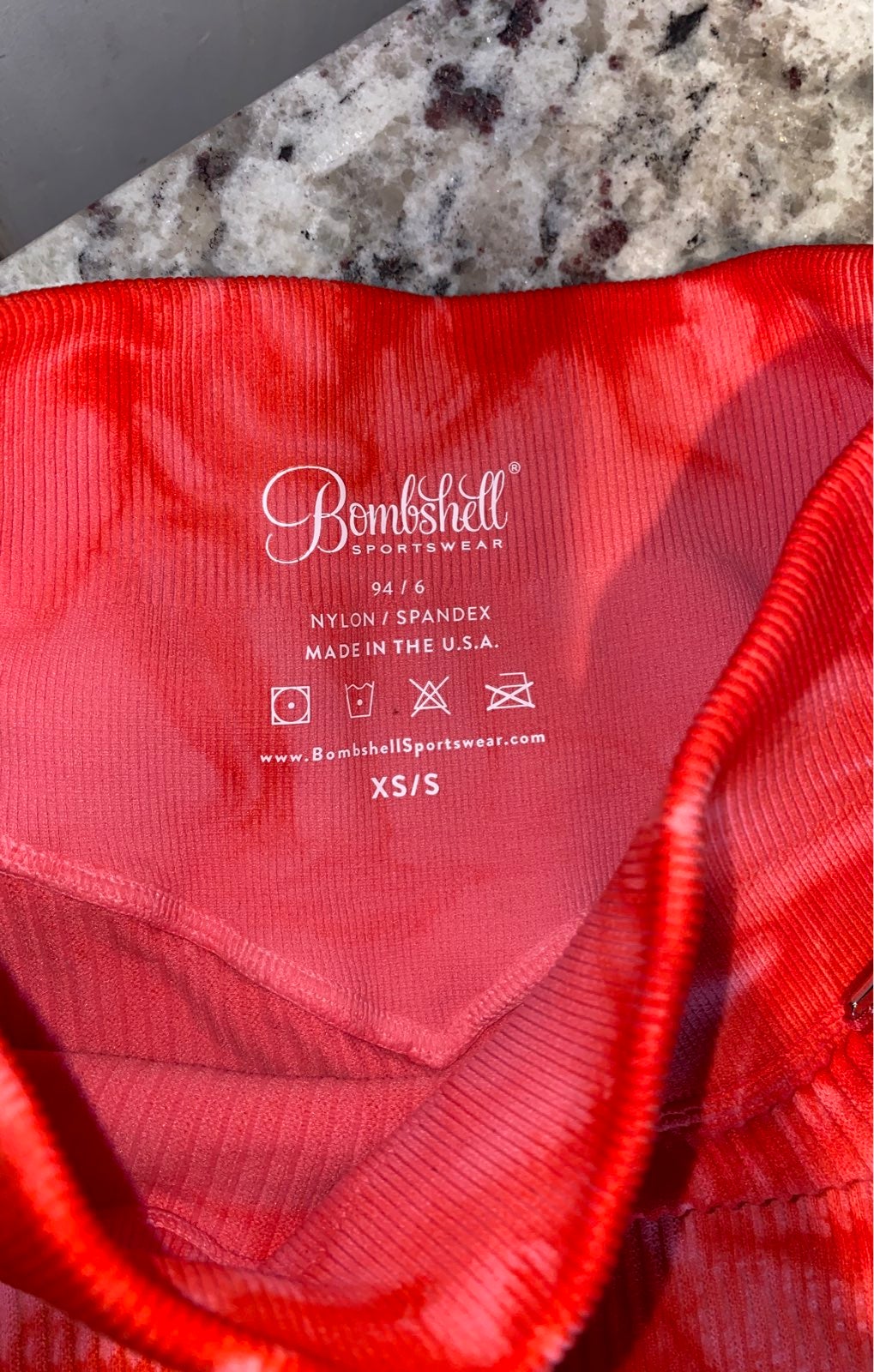 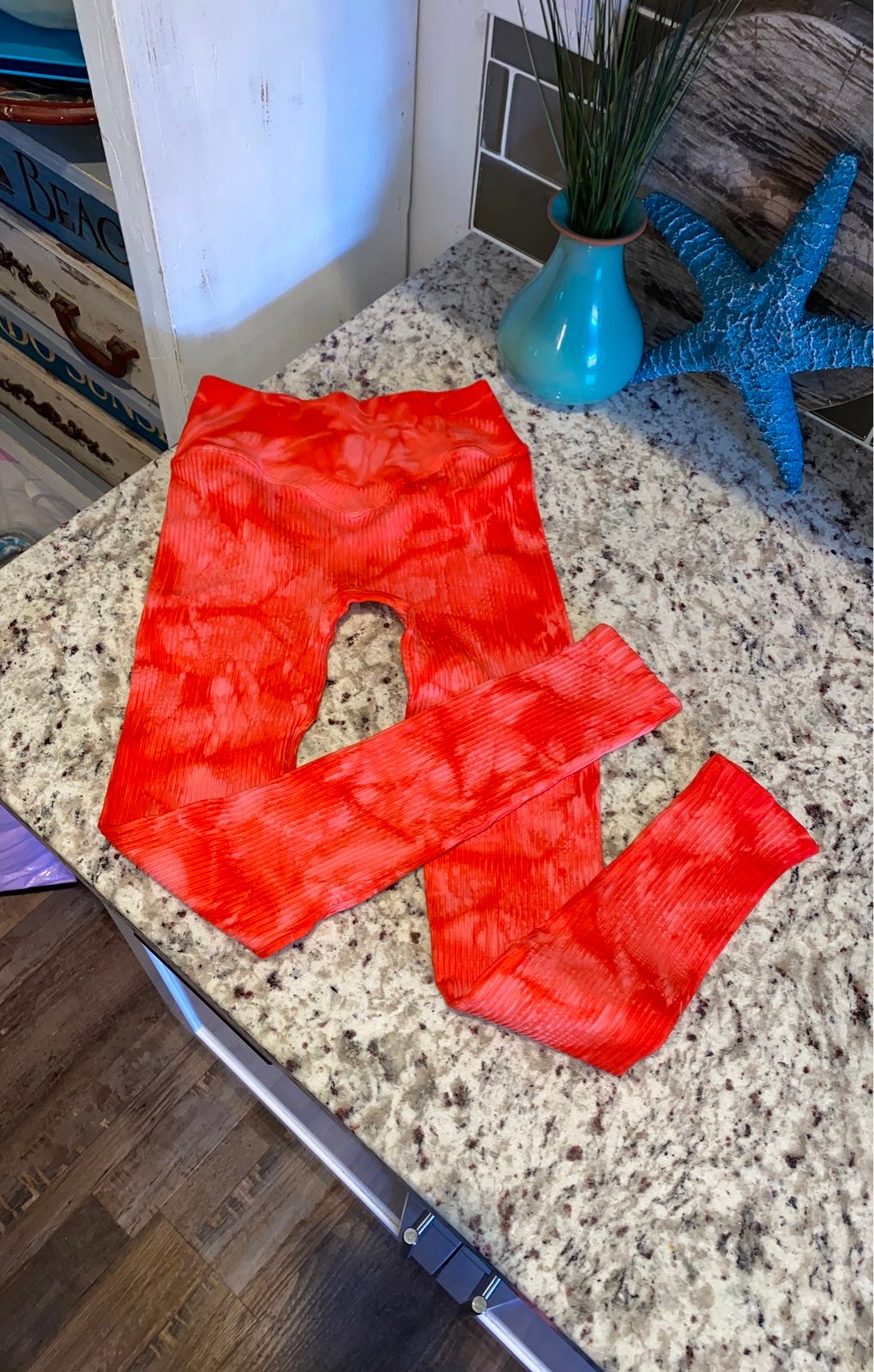 Bundle and receive a discount and save on your shipping costs! The more you buy, the more you save!

*I can usually fit 3 items into one $3.65 package, keep that in mind while shopping! You will save money on shipping and taxes* 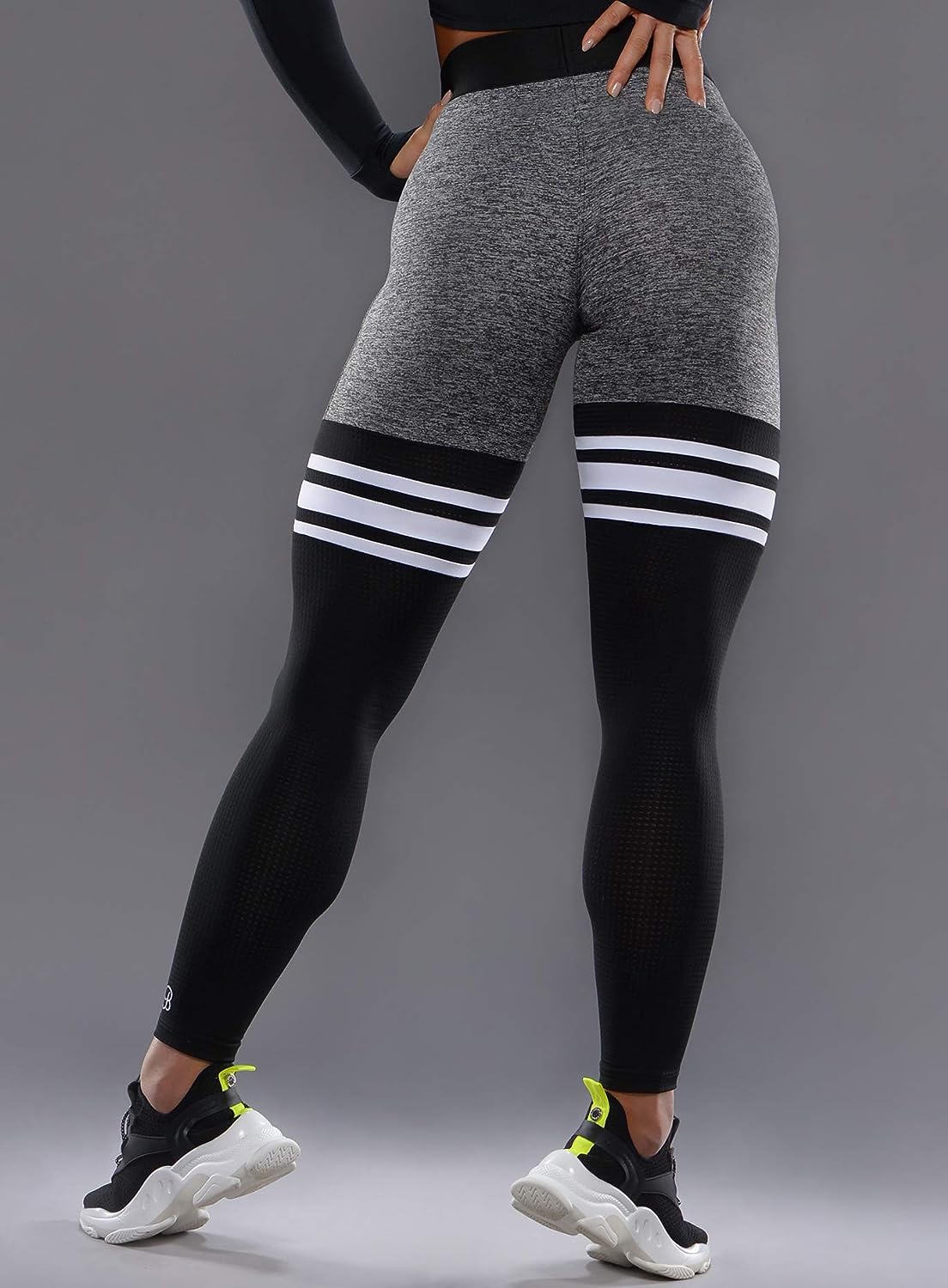 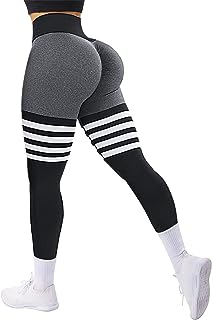 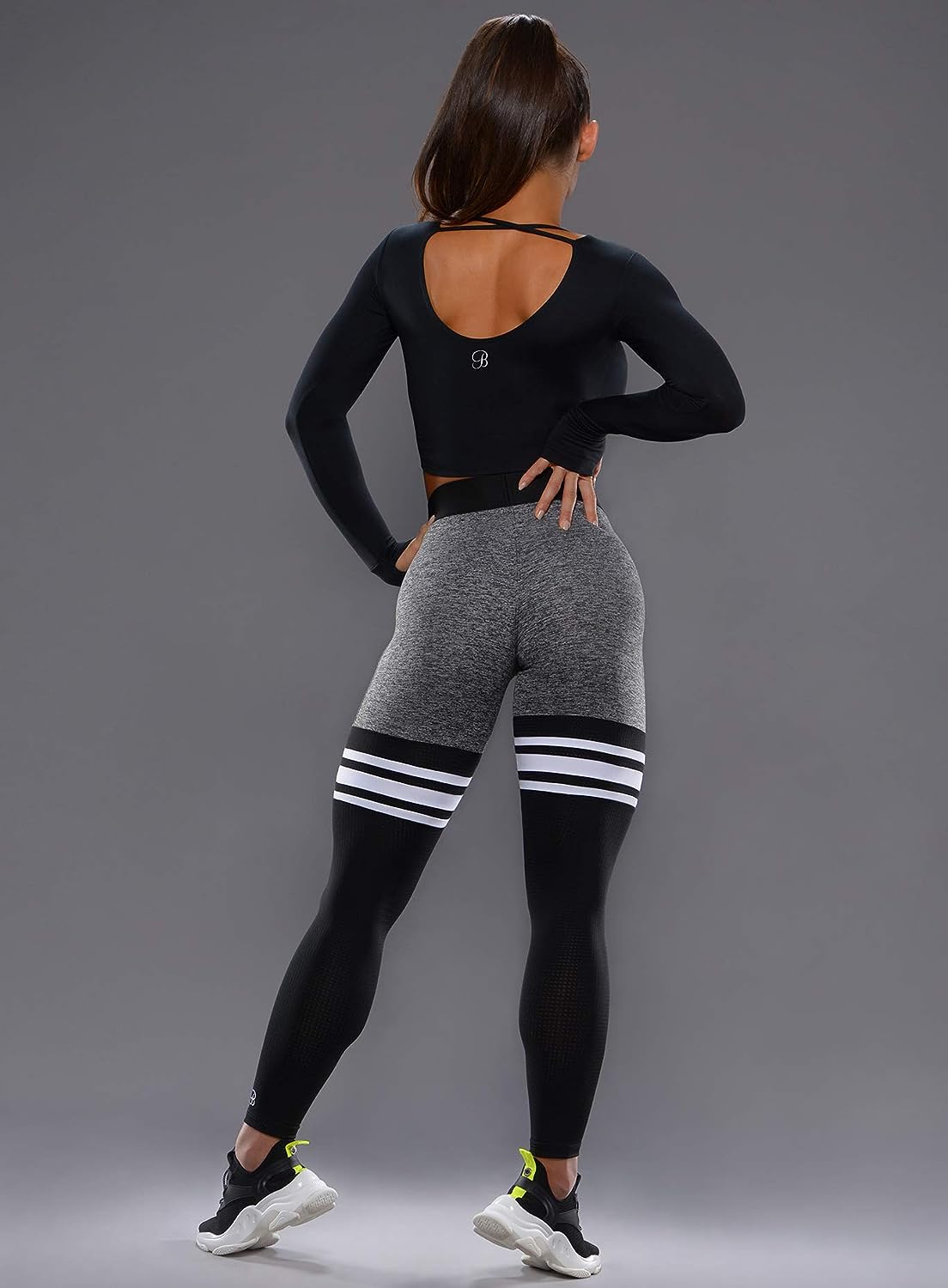 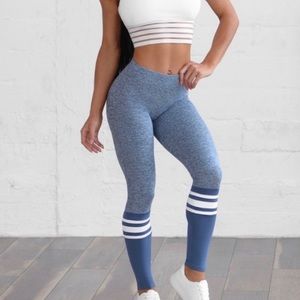 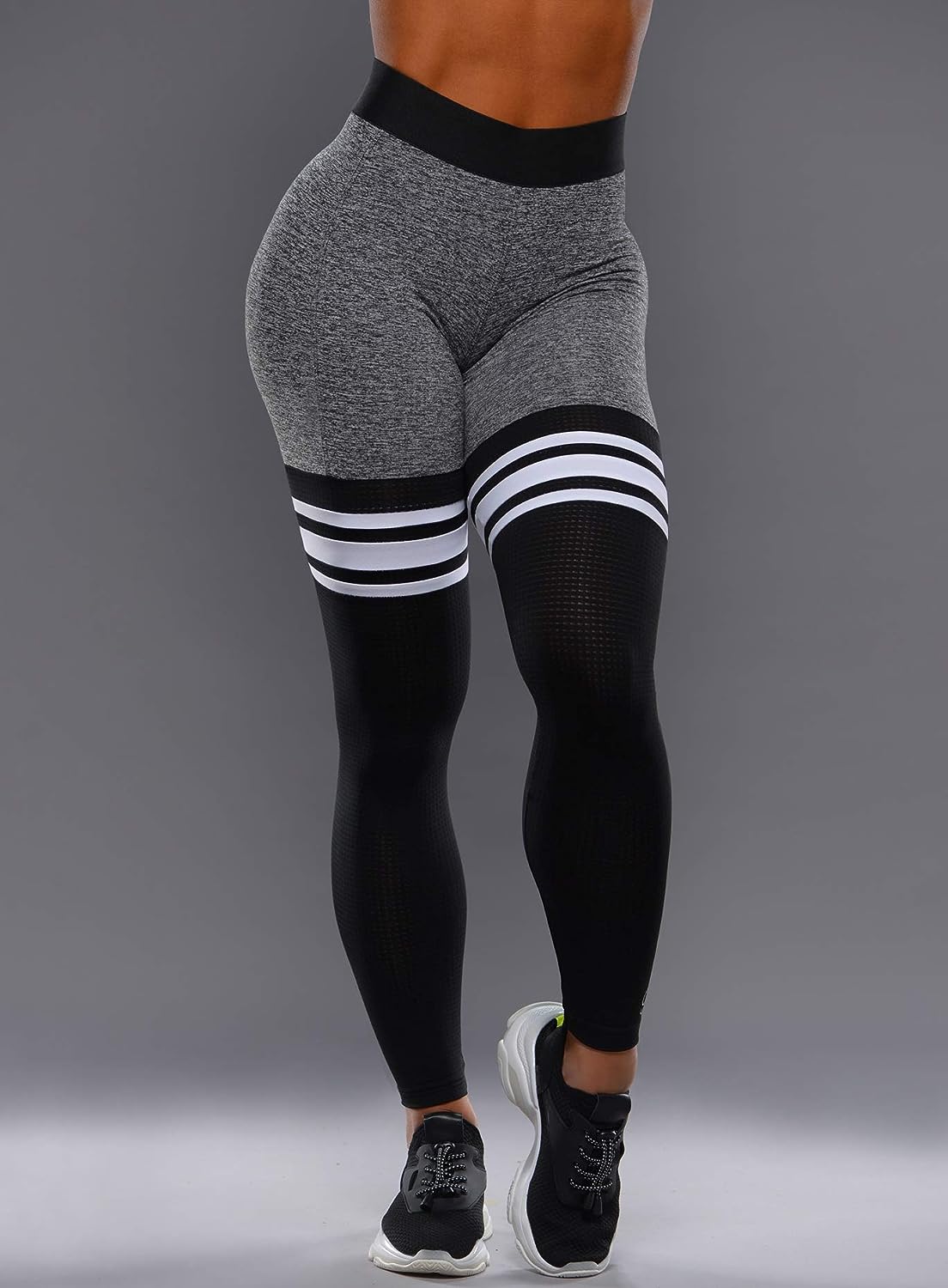