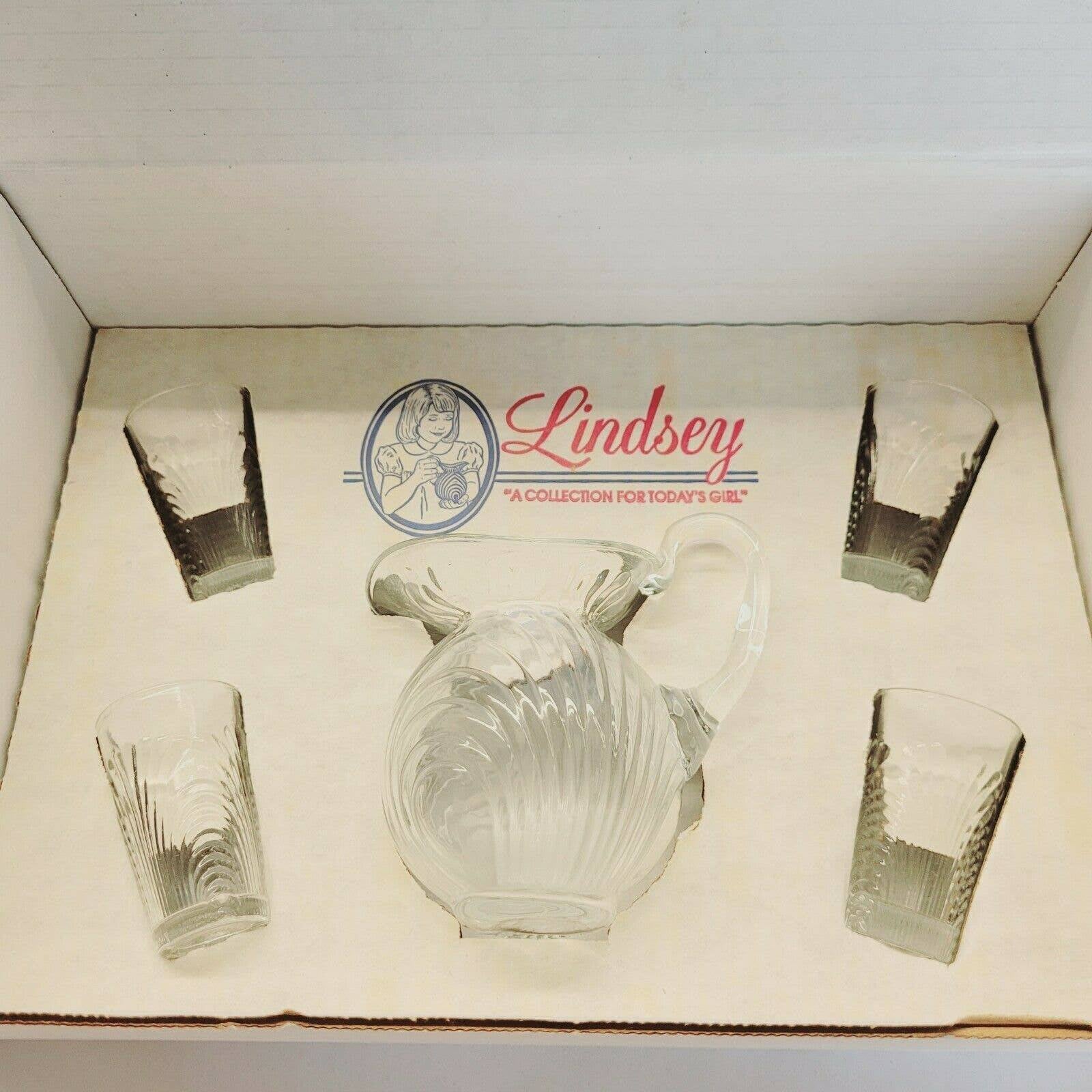 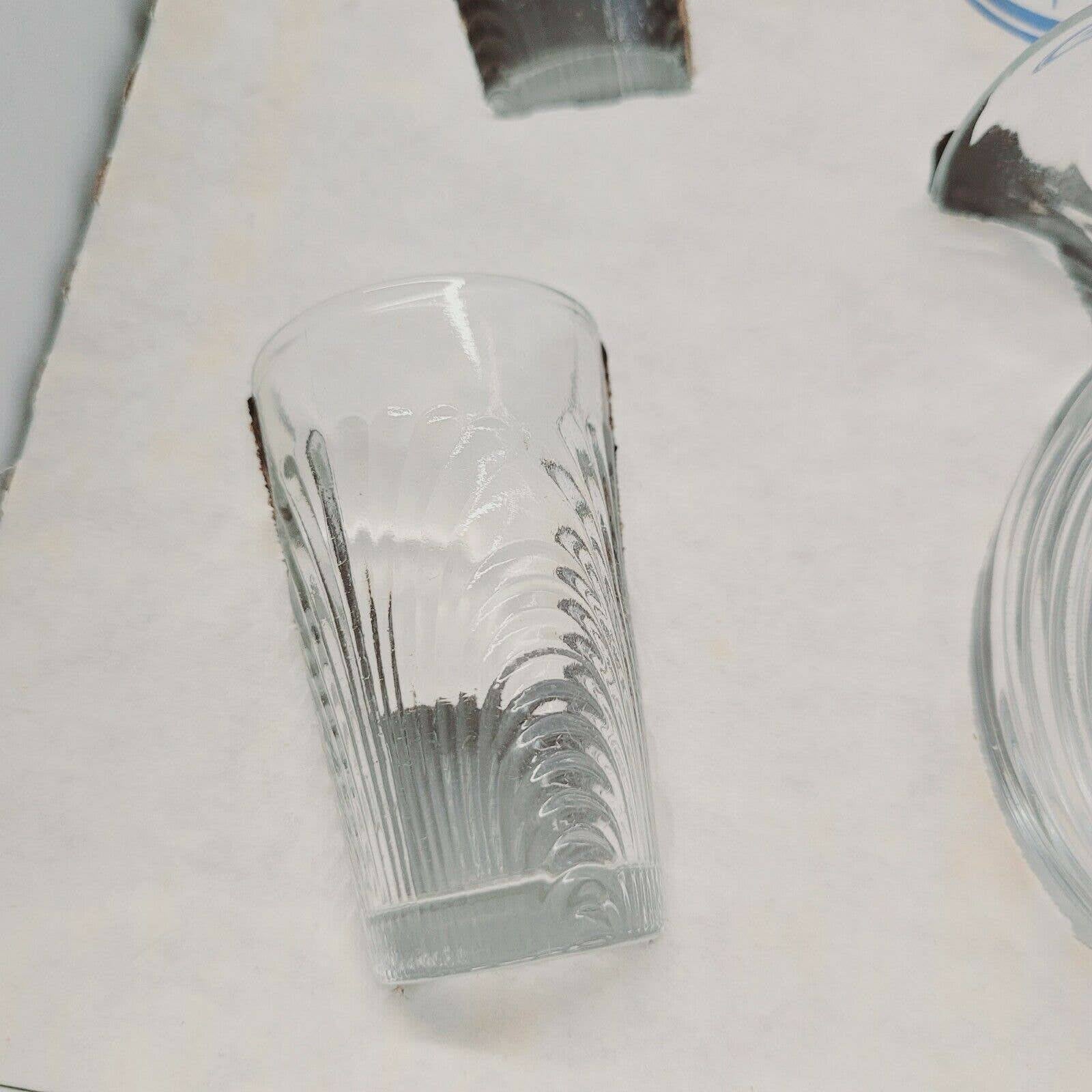 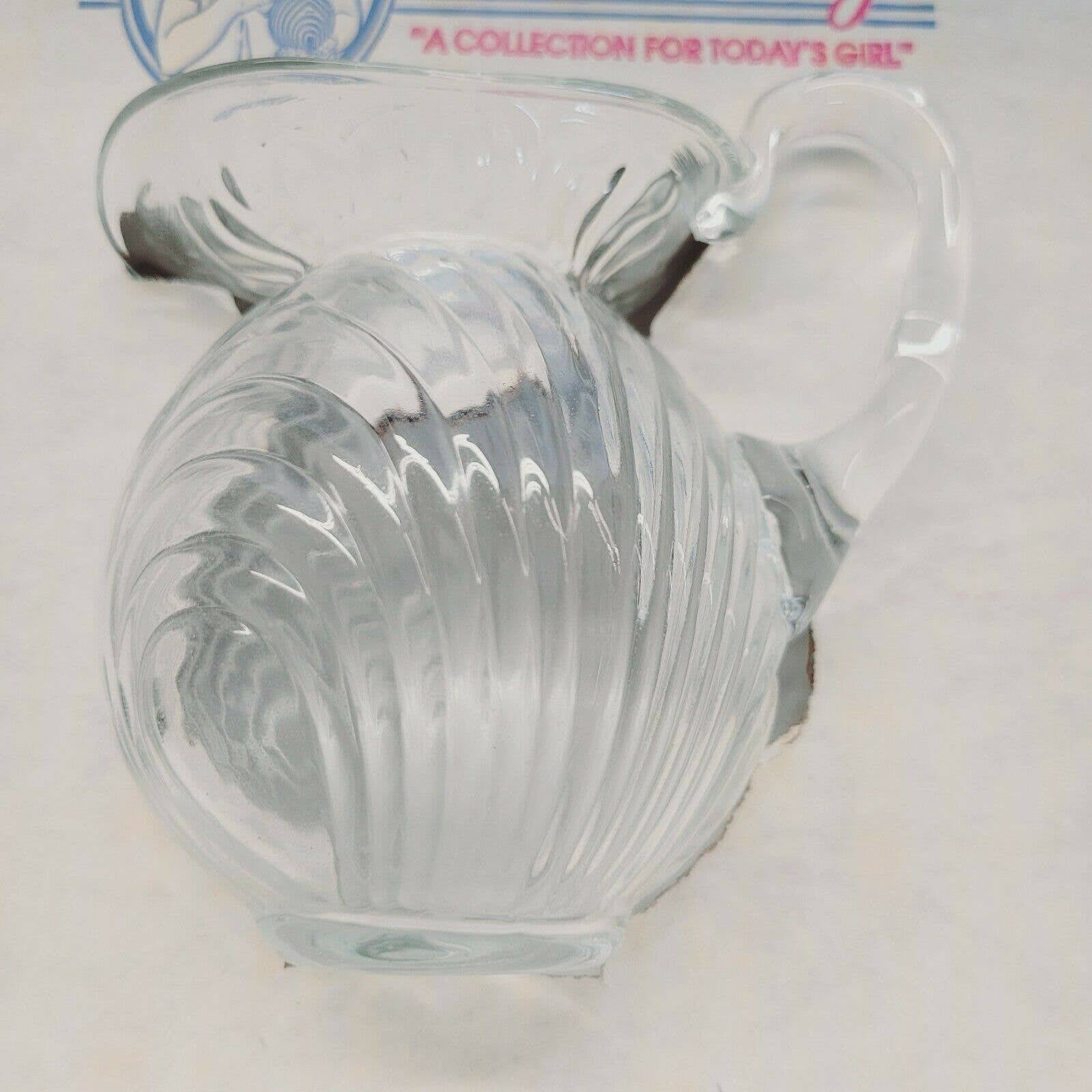 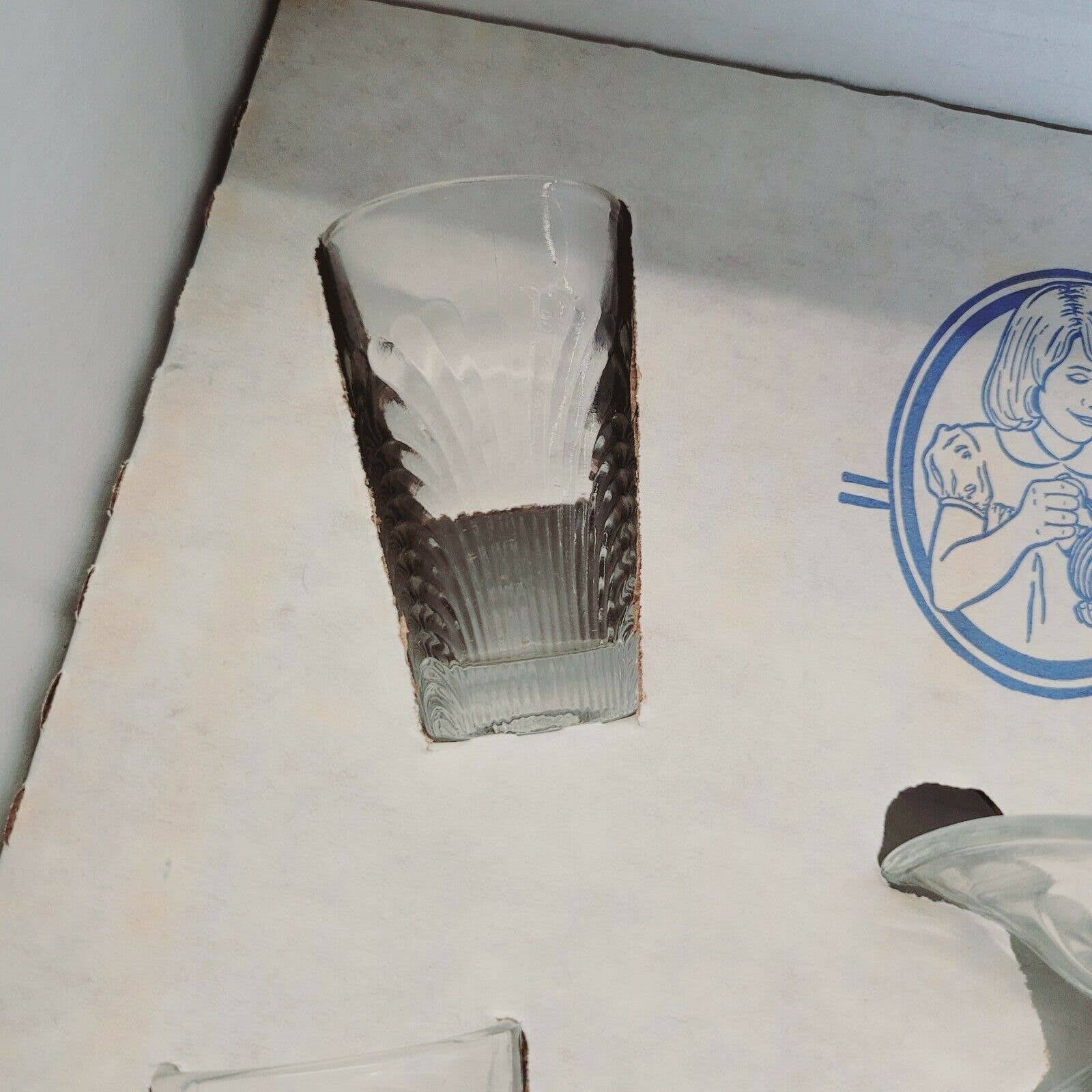 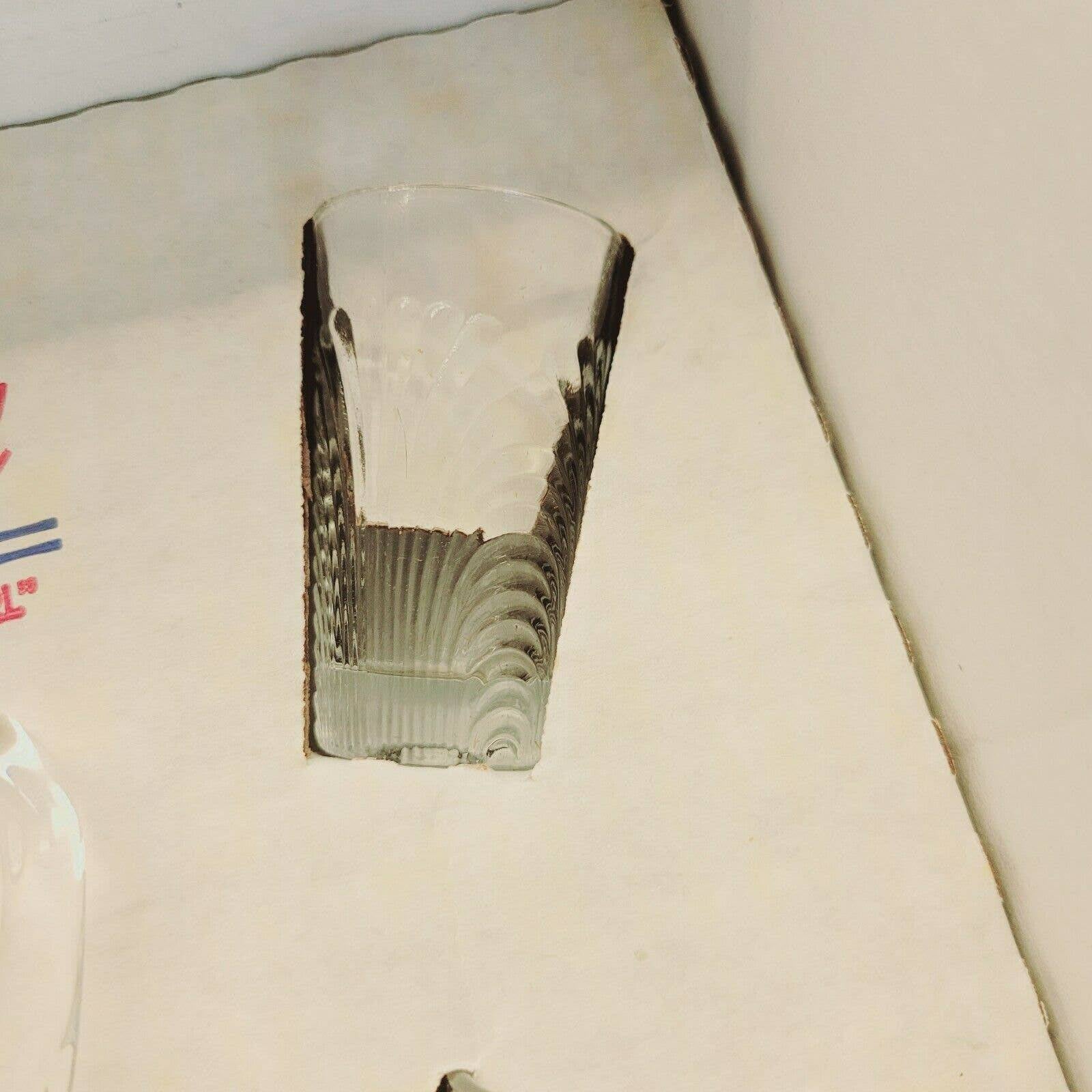 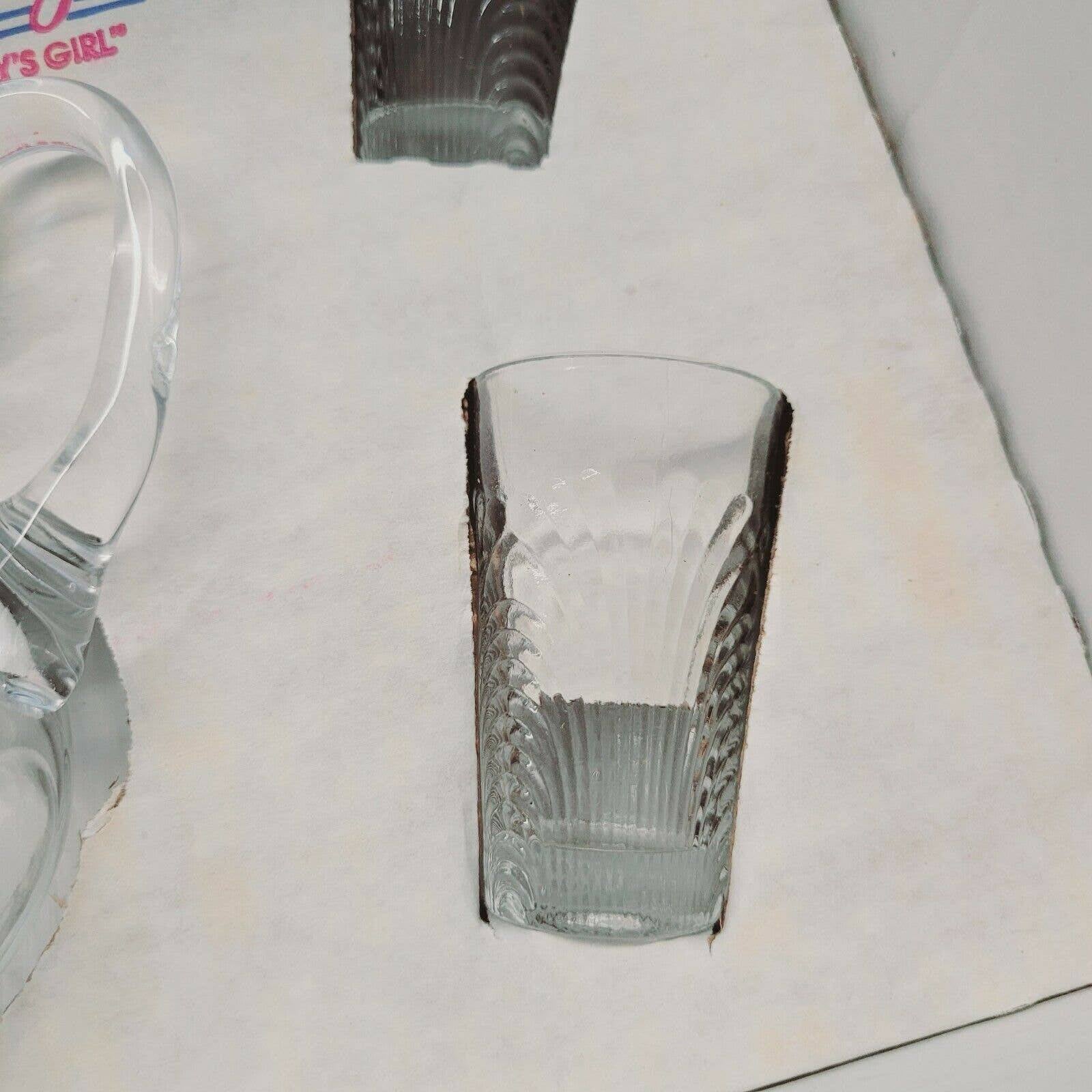 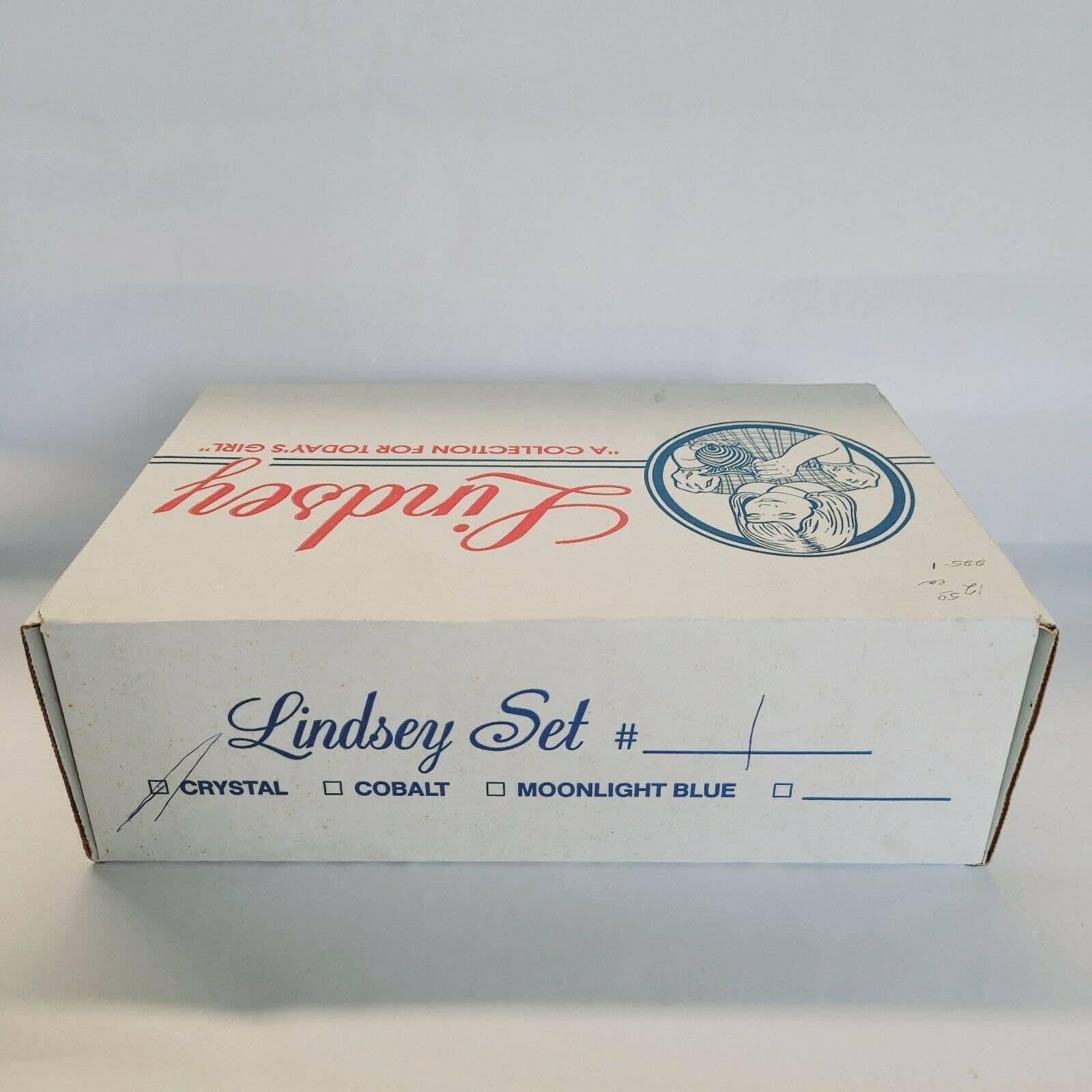 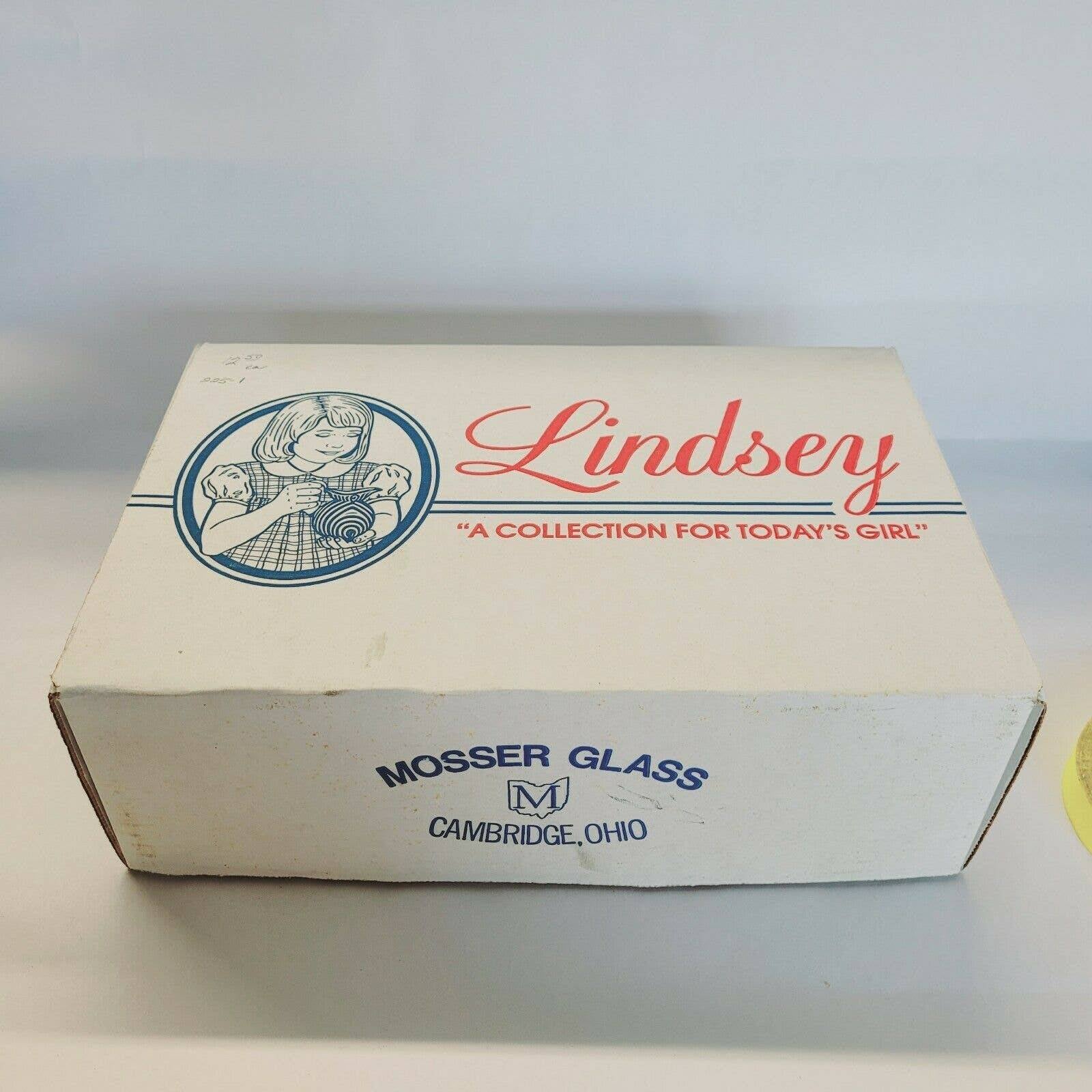 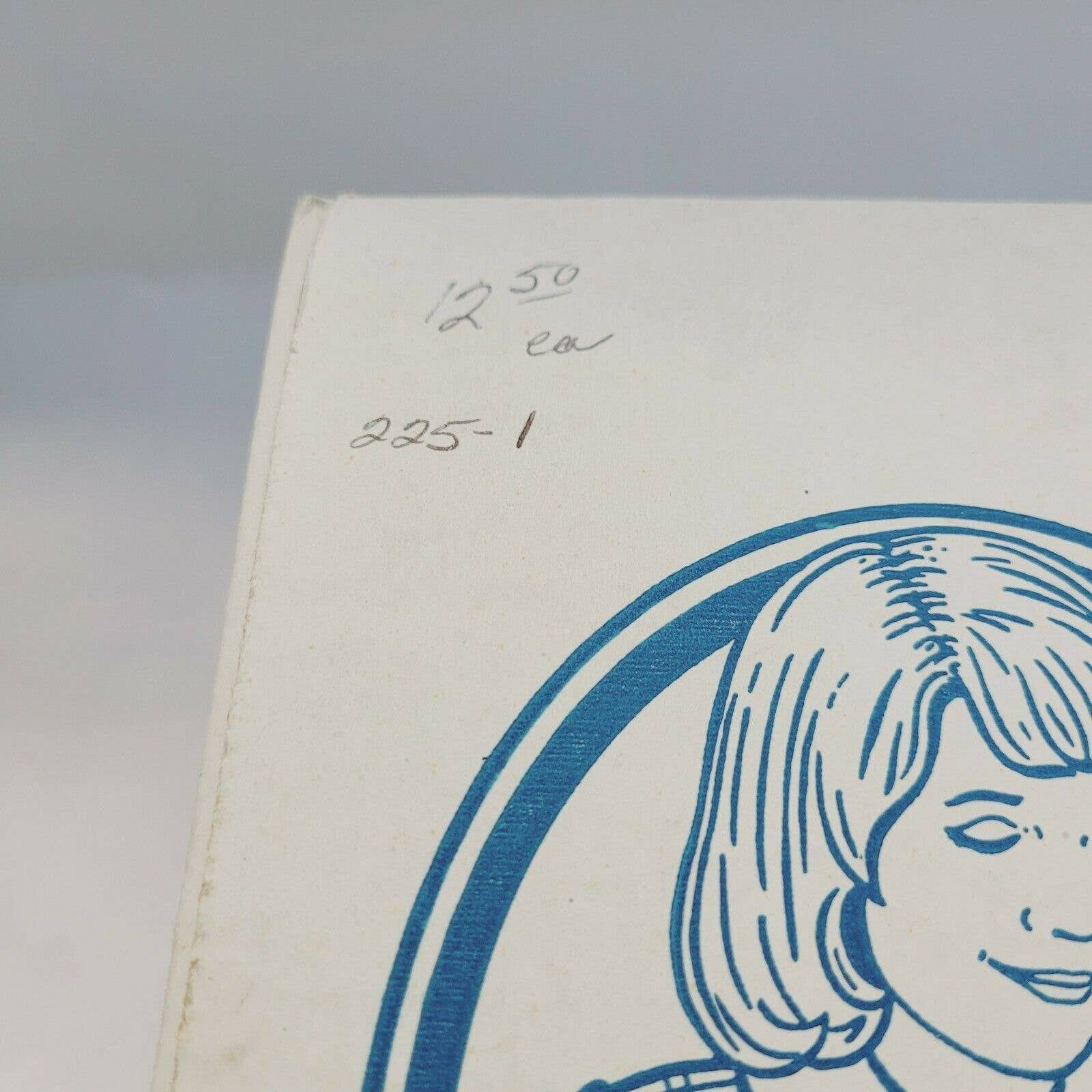 No chips or cracks. Box has discoloration due to age. Ink writing on box lid.

Please note about vintage items. Unless marked new or new old stock, they are sold in used, as-is, pre-owned condition. Because of the age of these items they may have some wear, imperfections and signs of use, age and time.

I do my best to describe the items in my shop accurately. If you have questions about an item or would like more pictures please convo me before purchasing. Thanks so much! 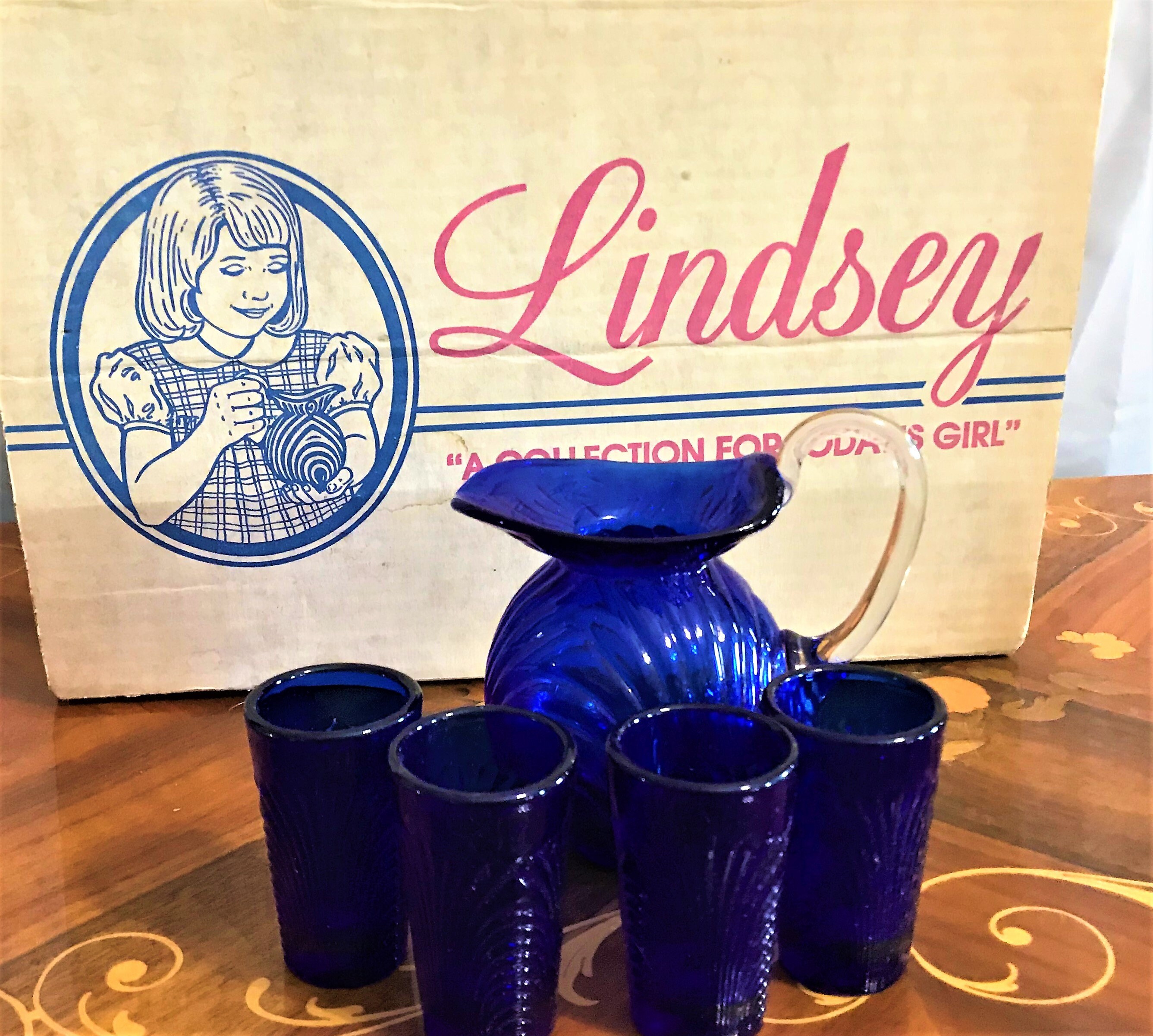 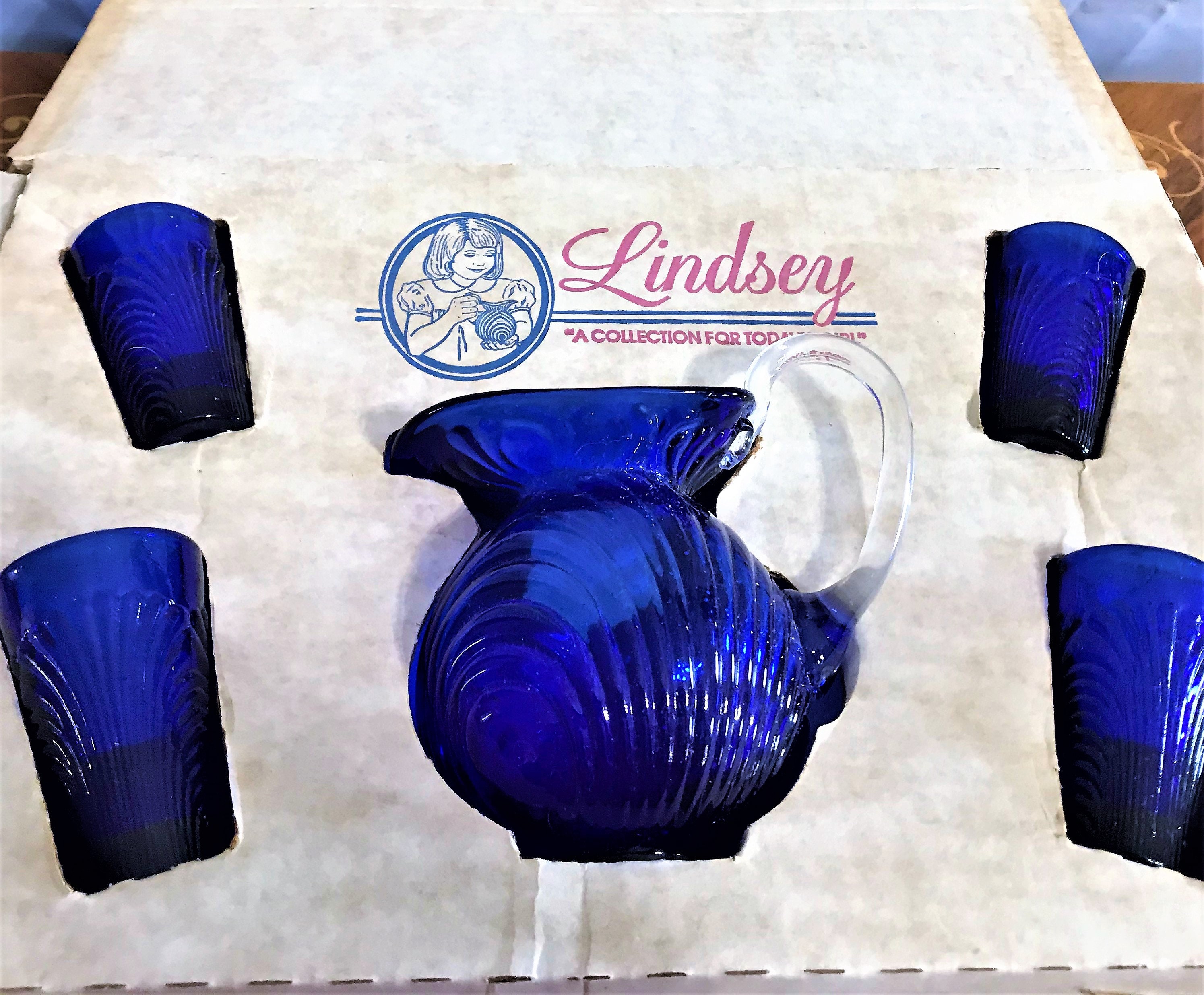 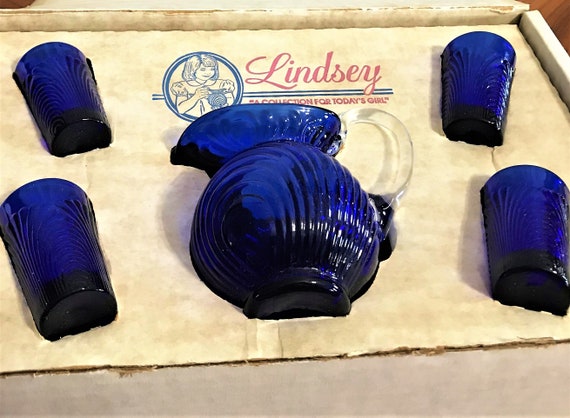 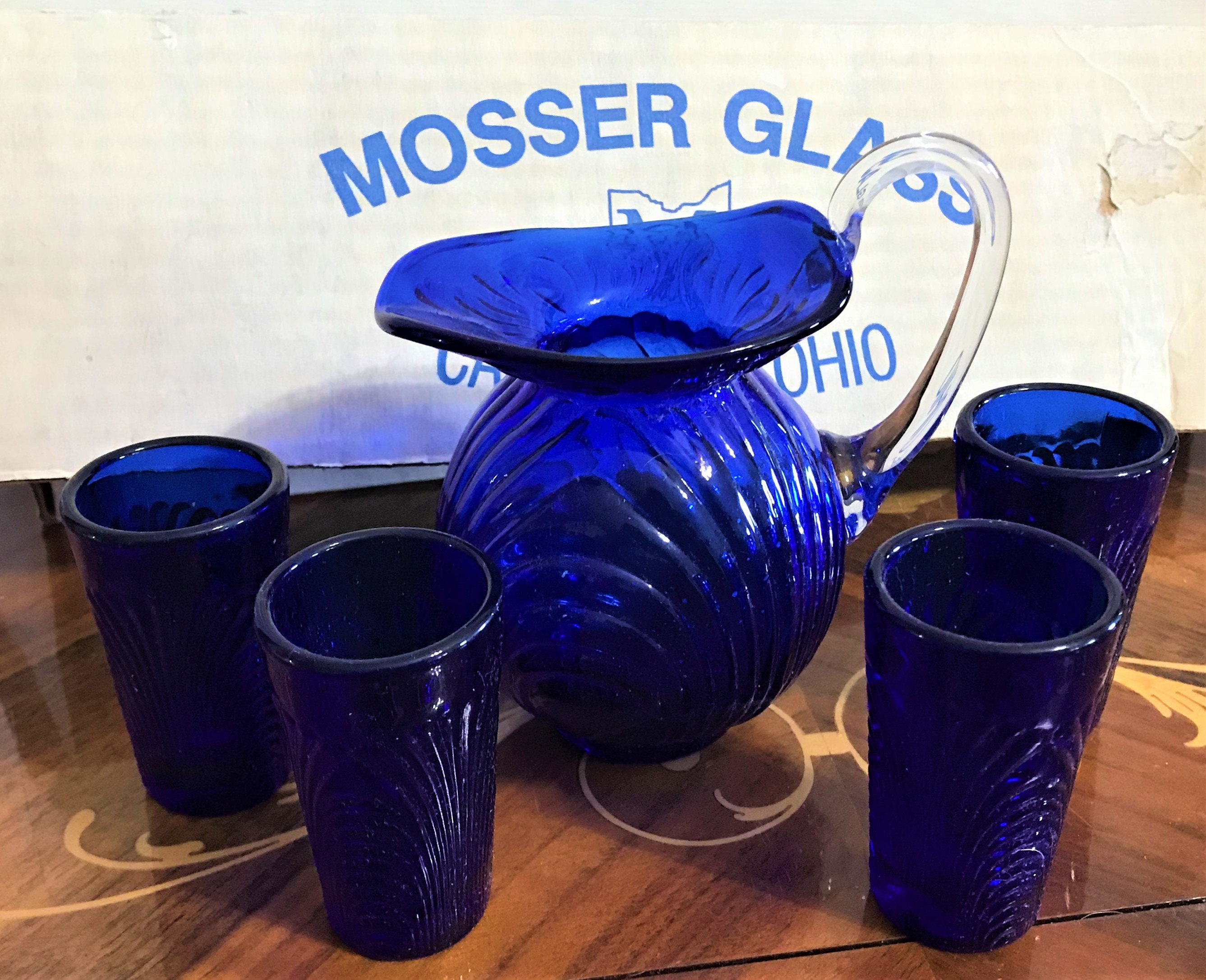 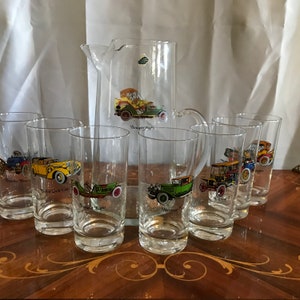 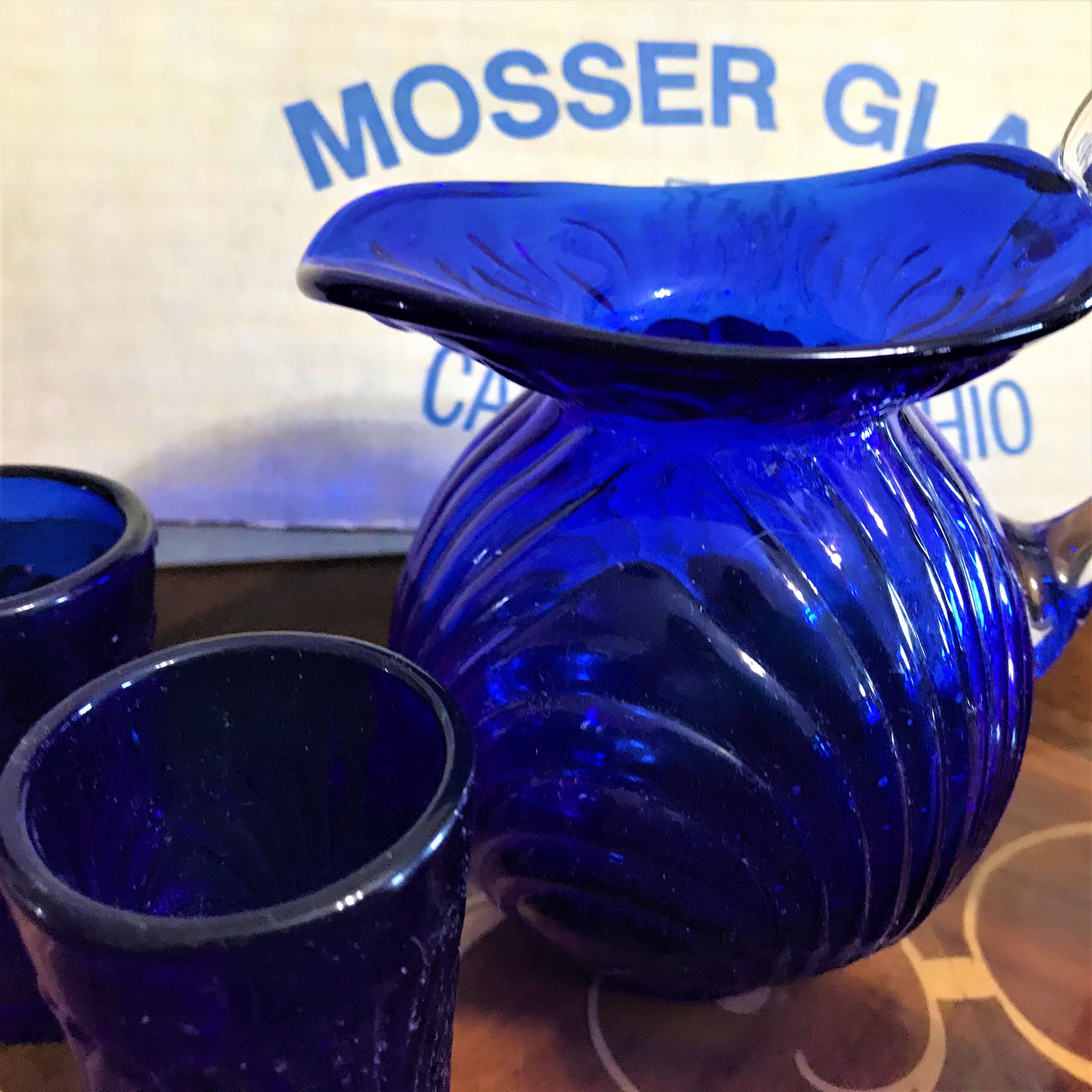 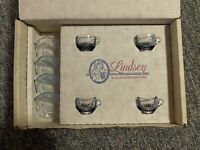 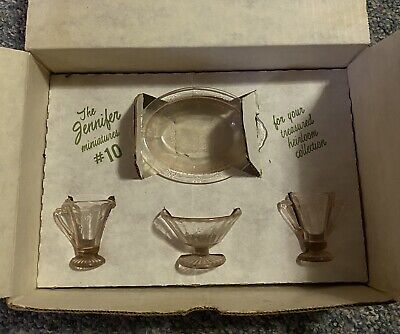