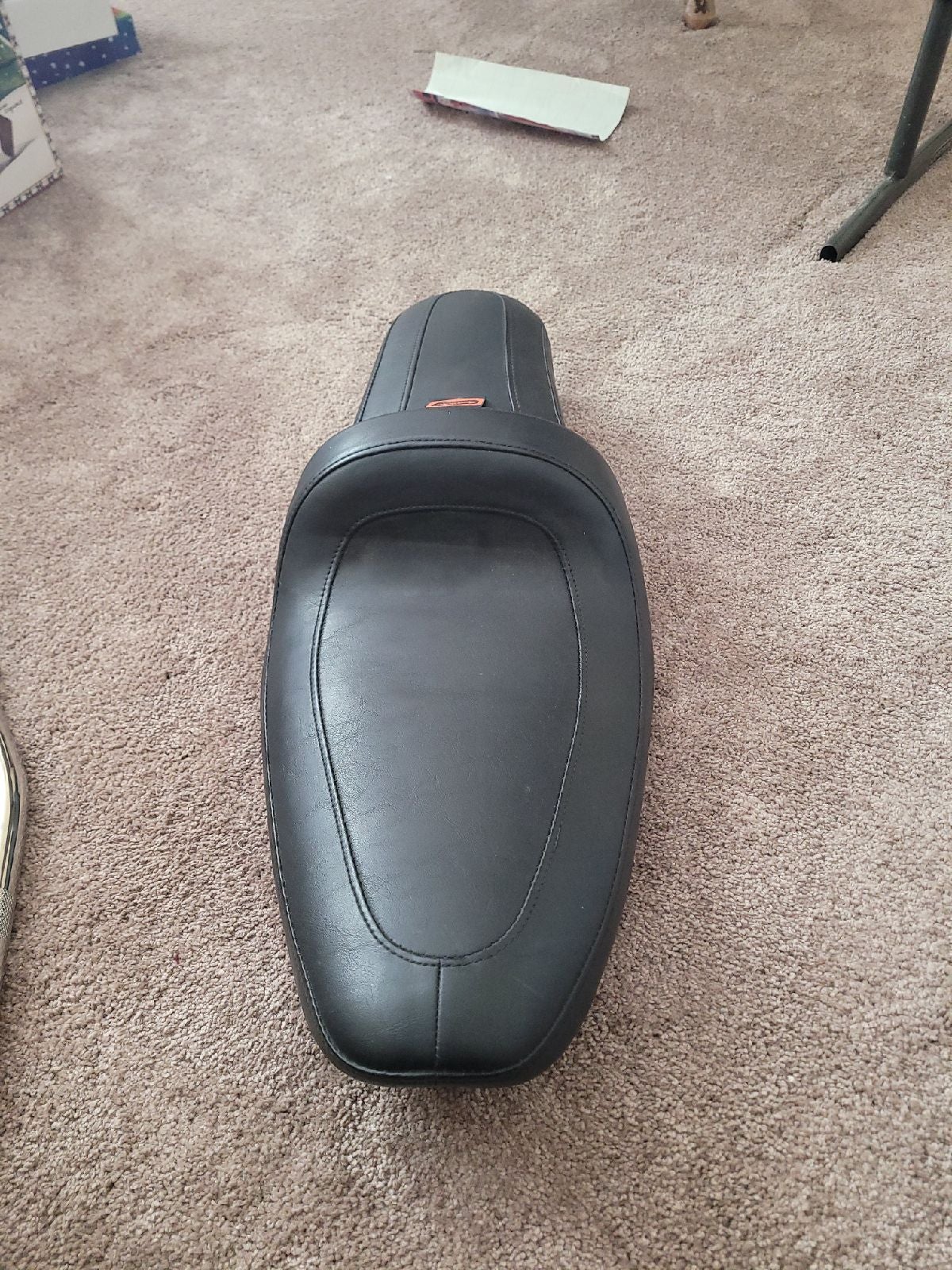 Perfect condition
No signs of wear
Only had for 1 month

The brand is saddlemen 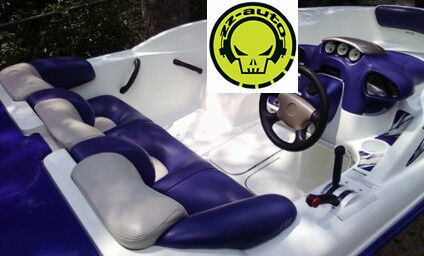 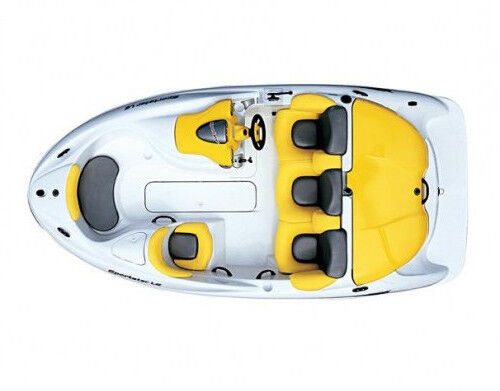 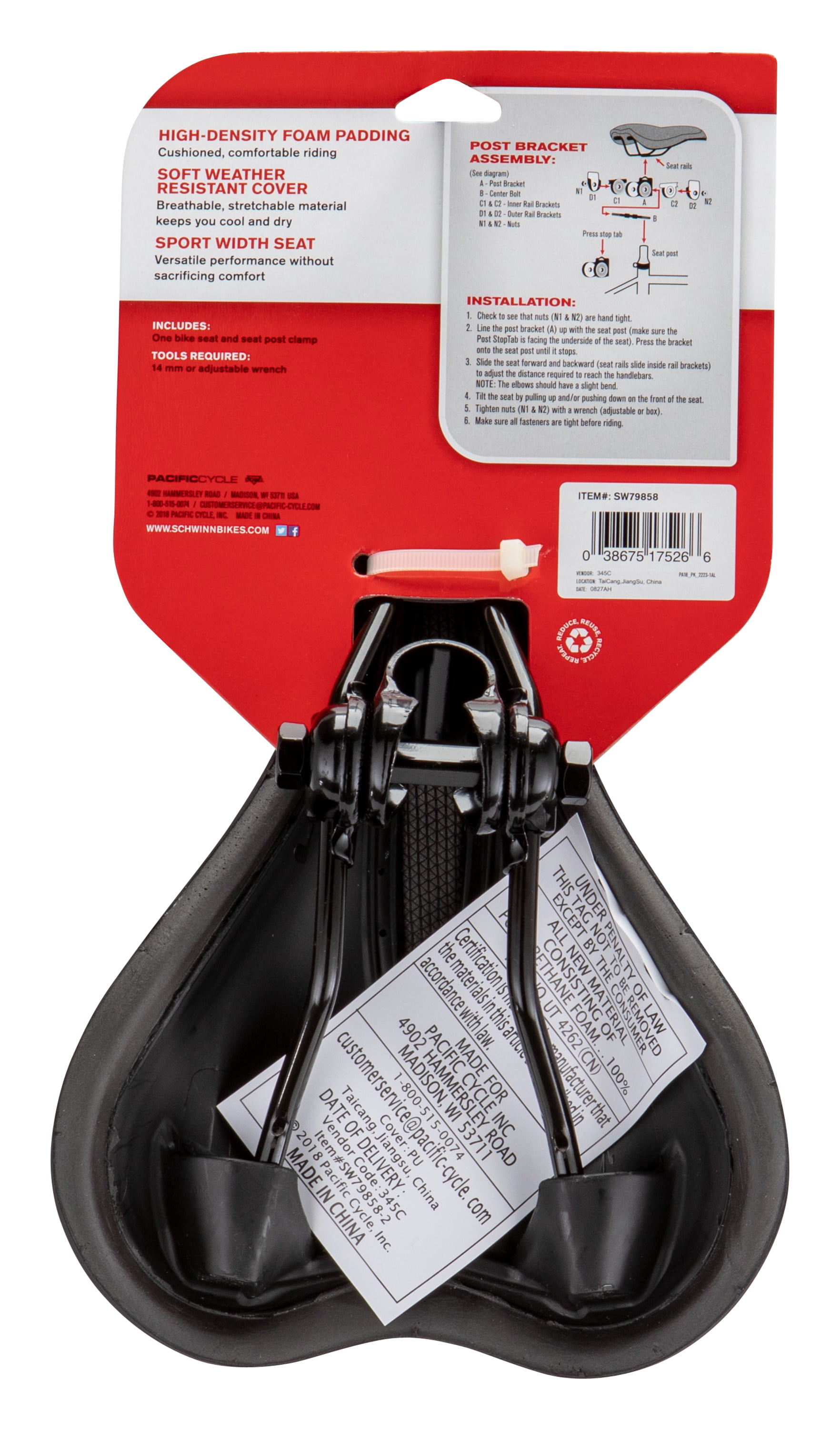 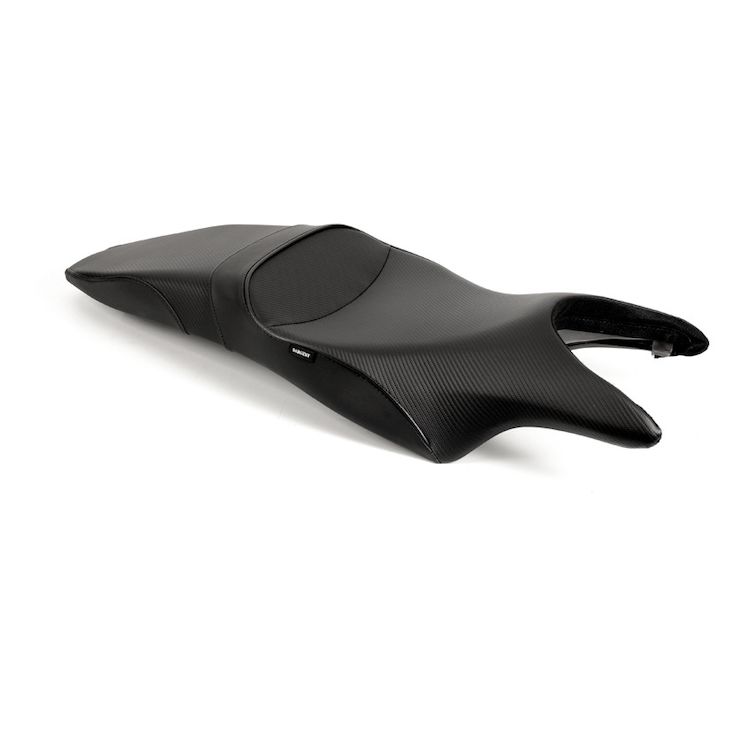 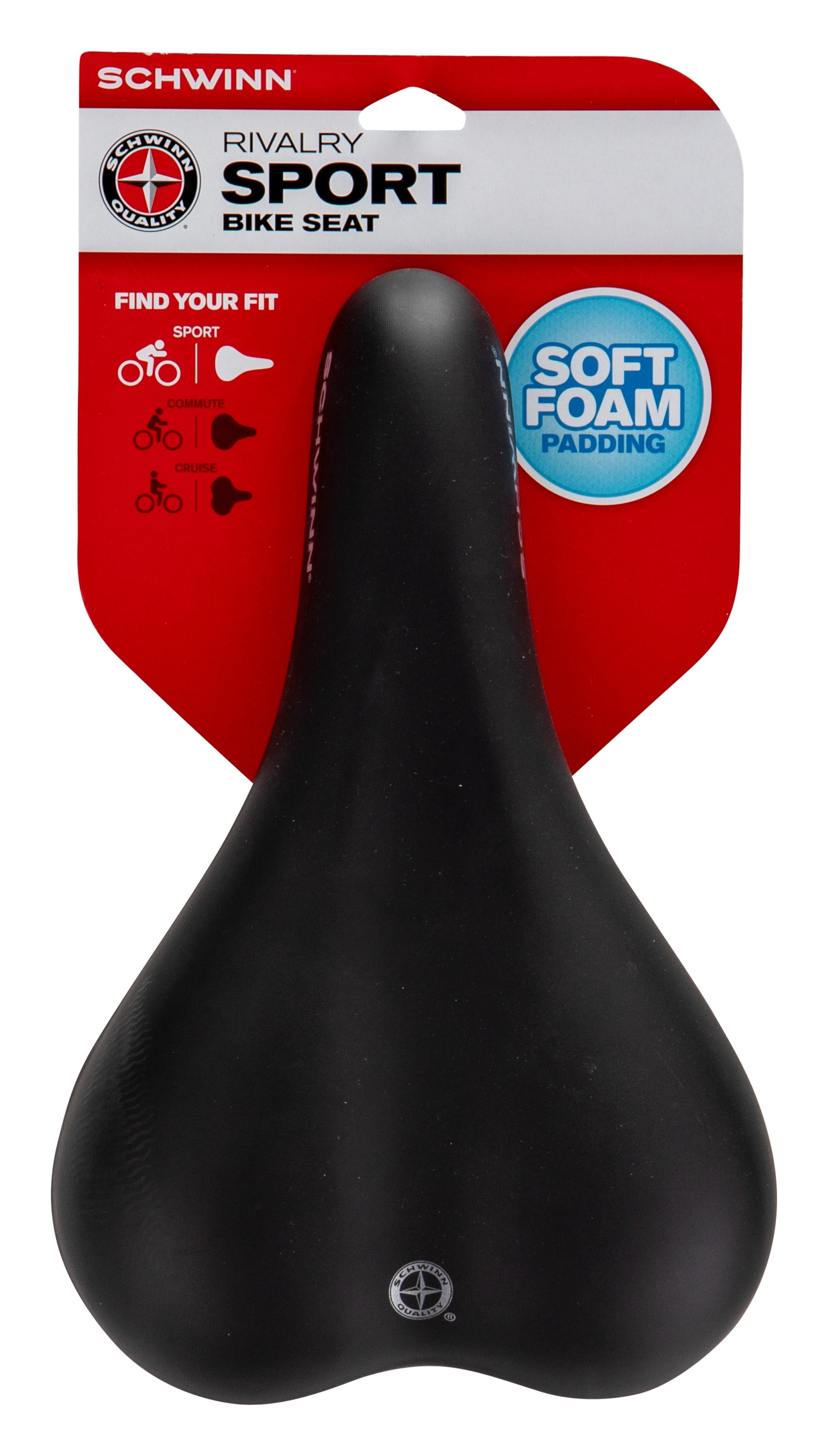 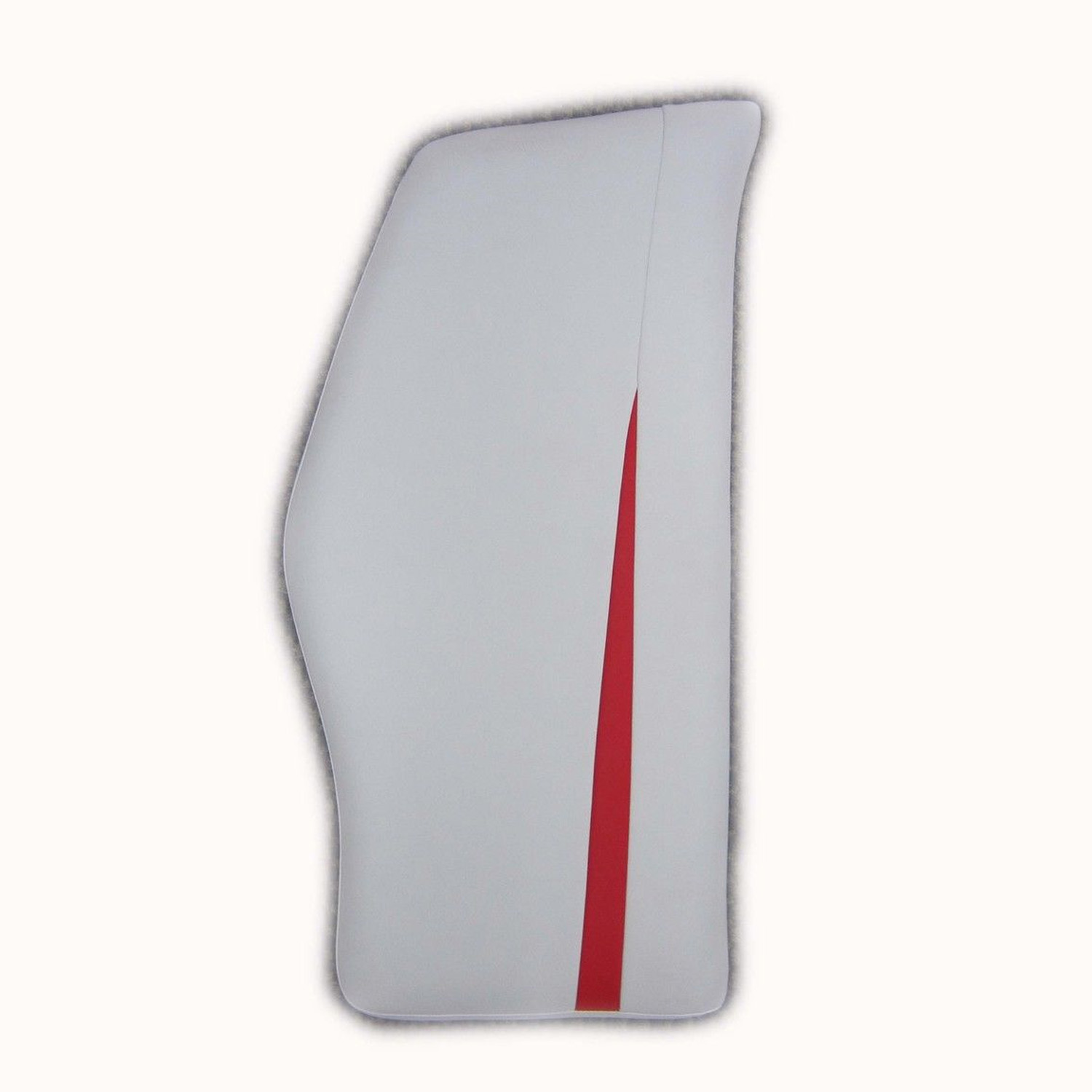 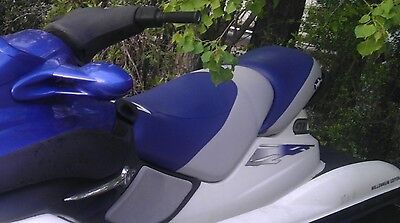 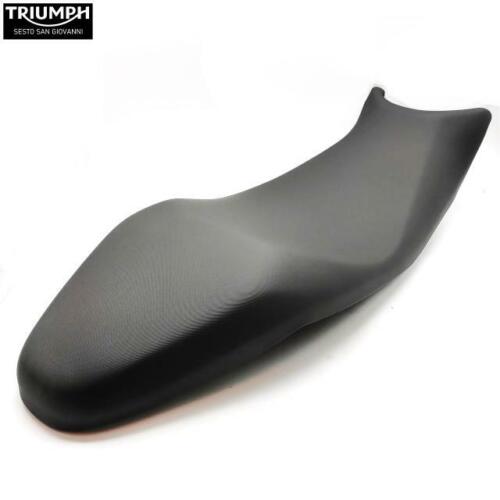 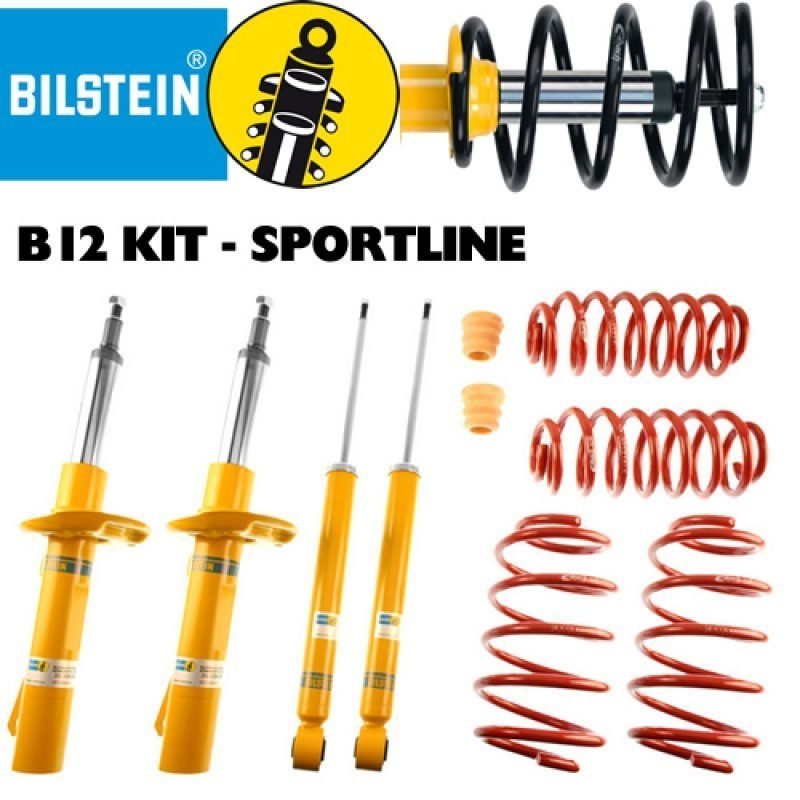 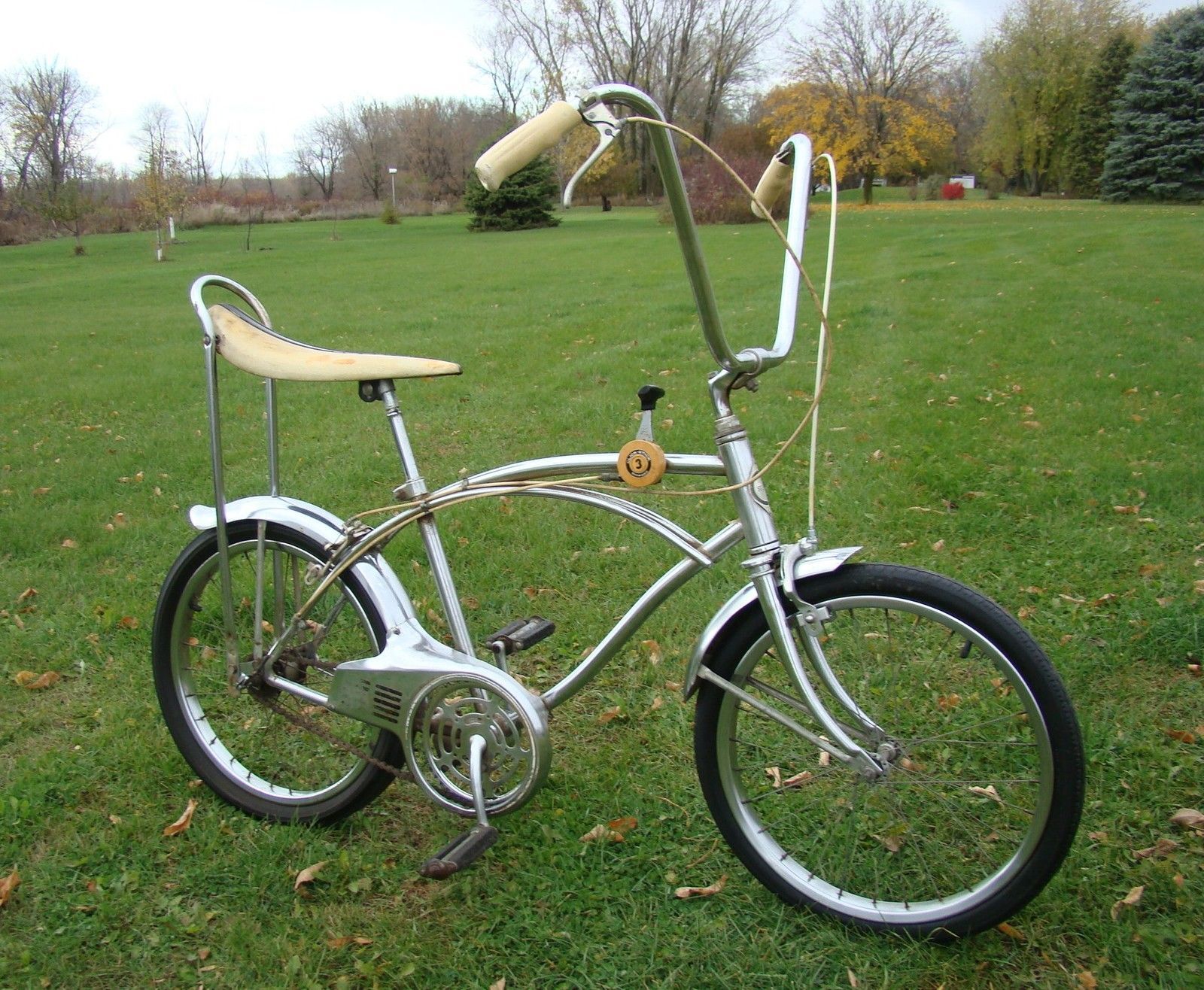 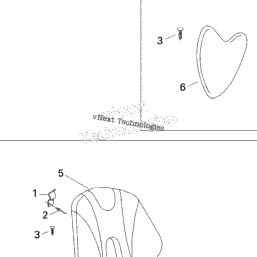 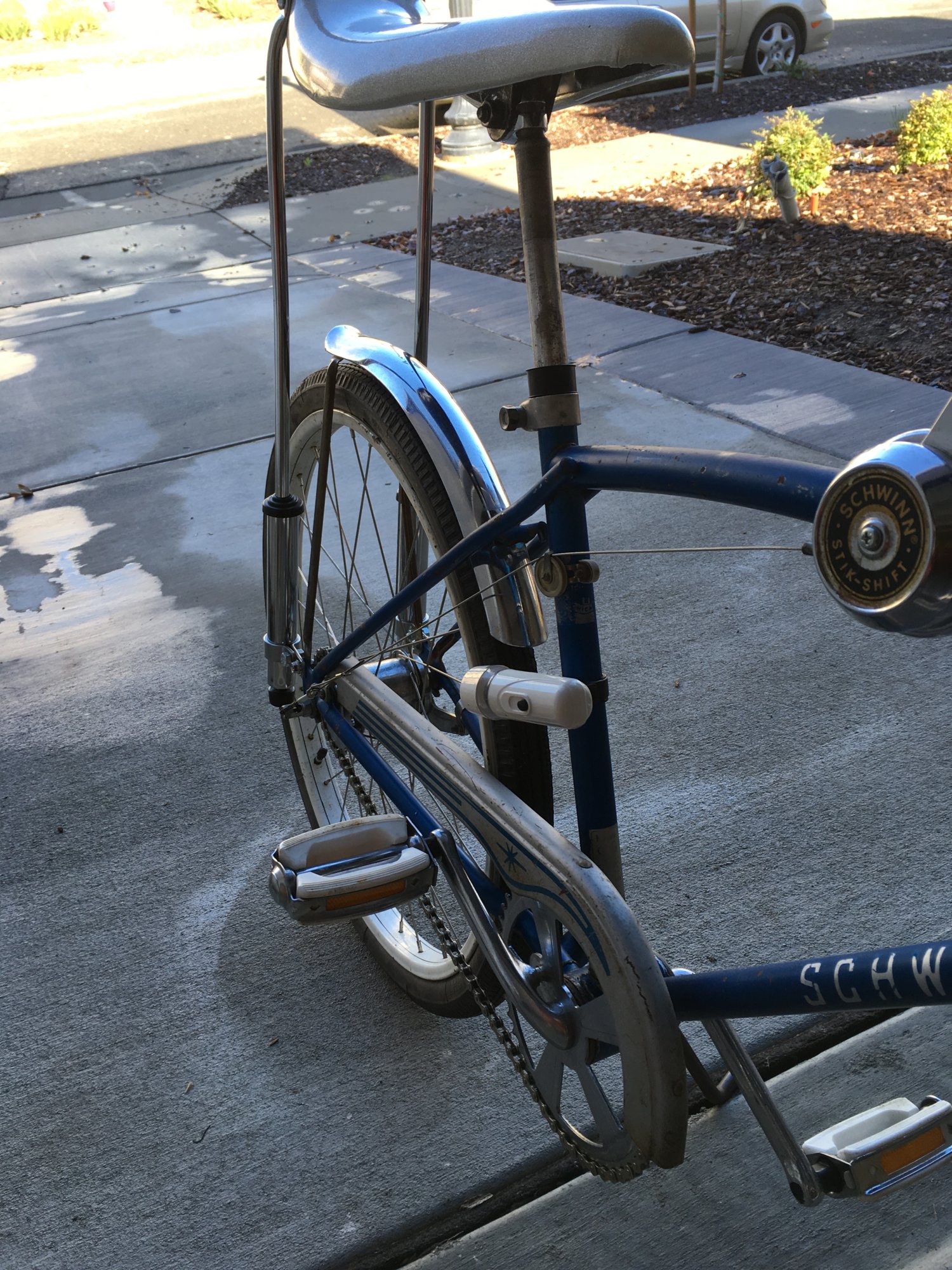 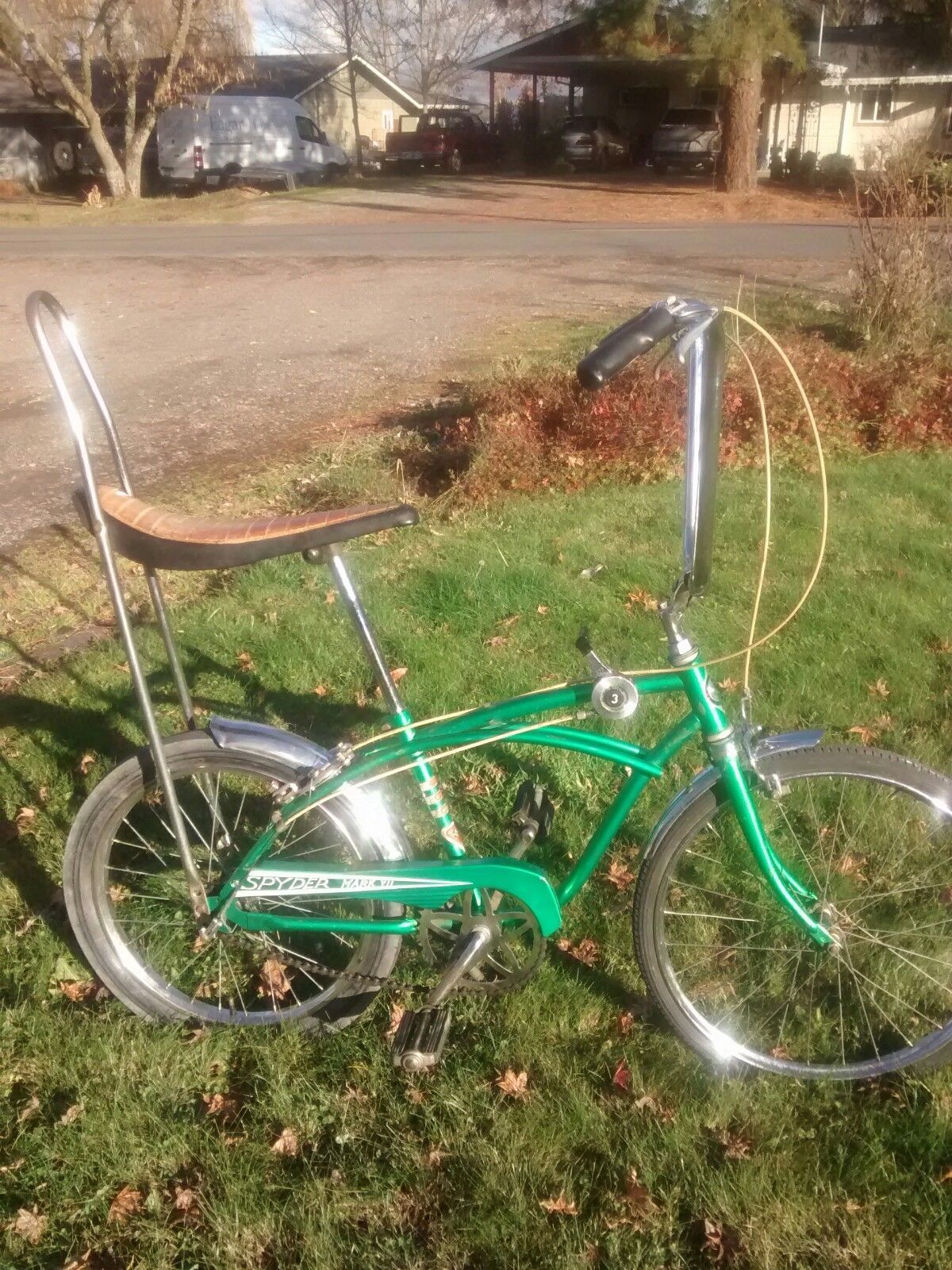 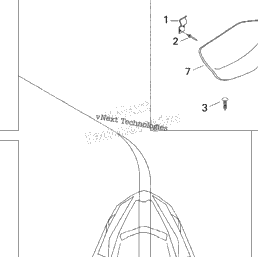 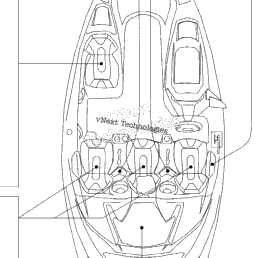 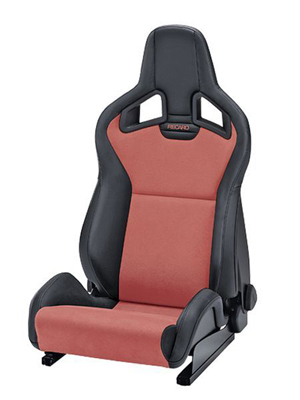