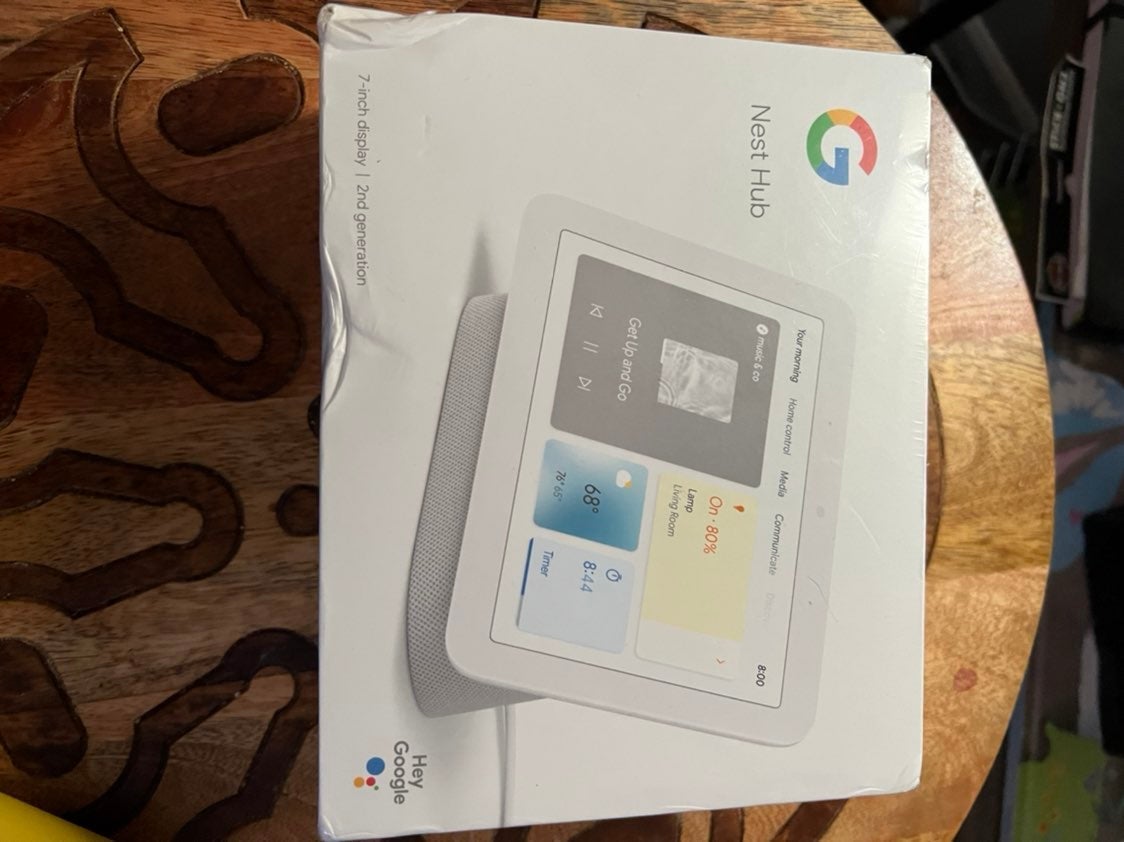 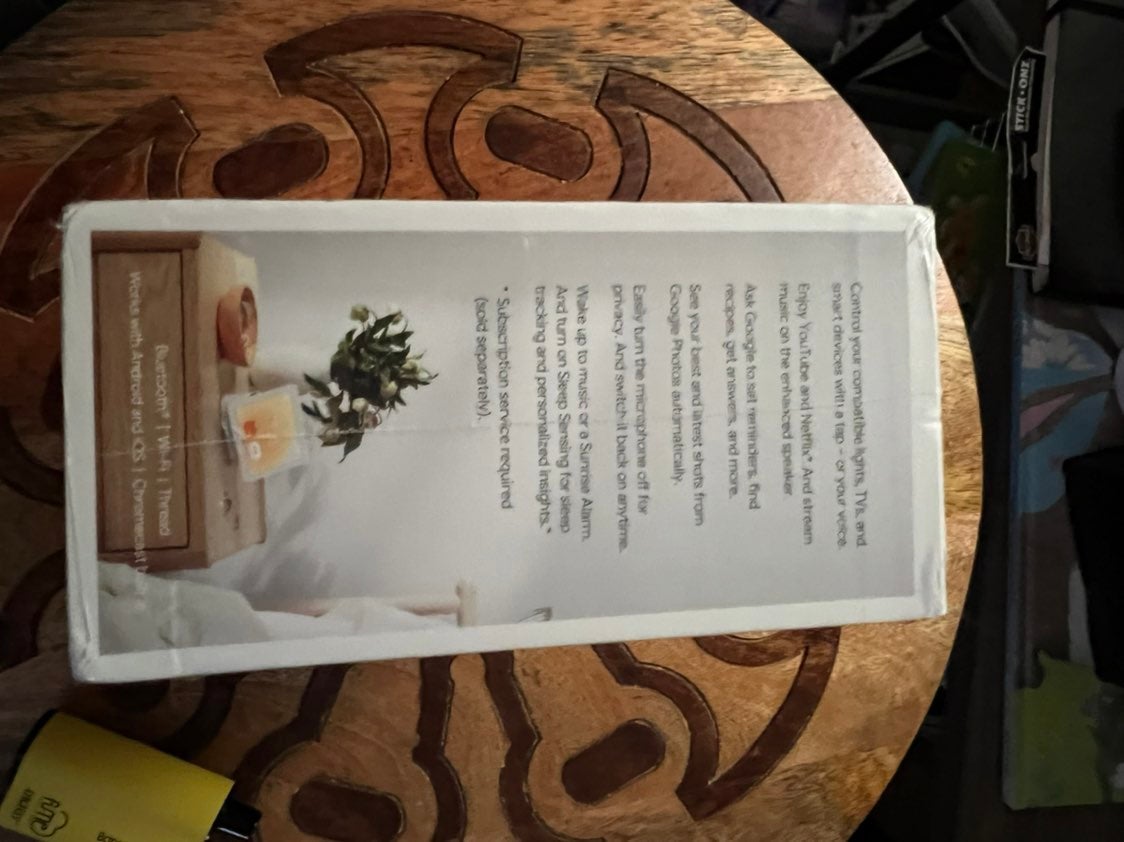 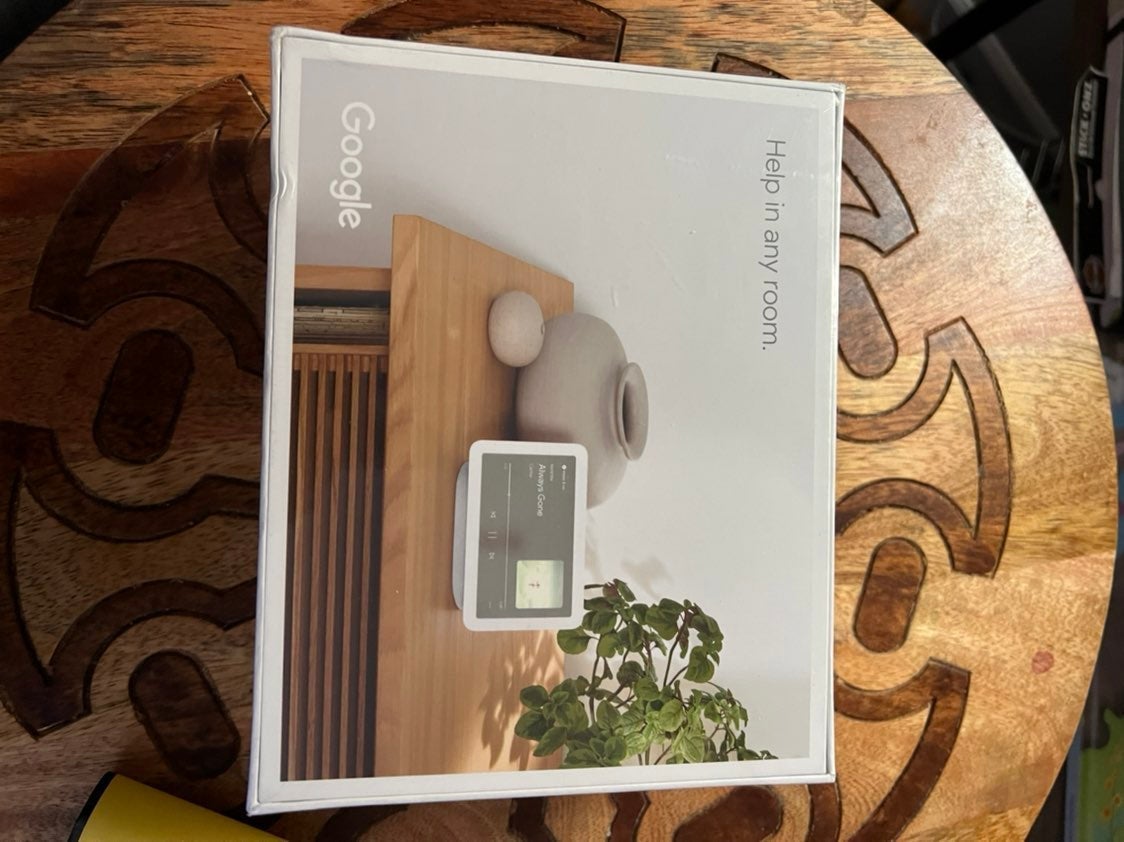 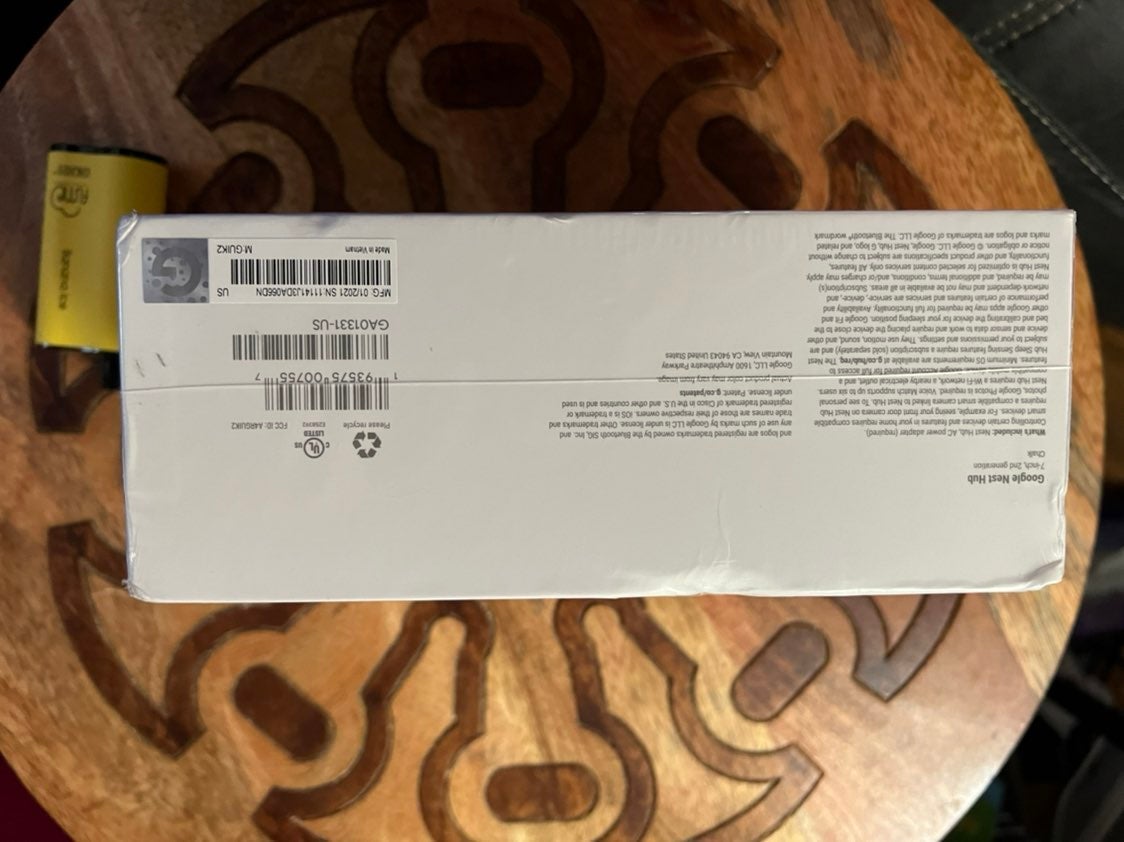 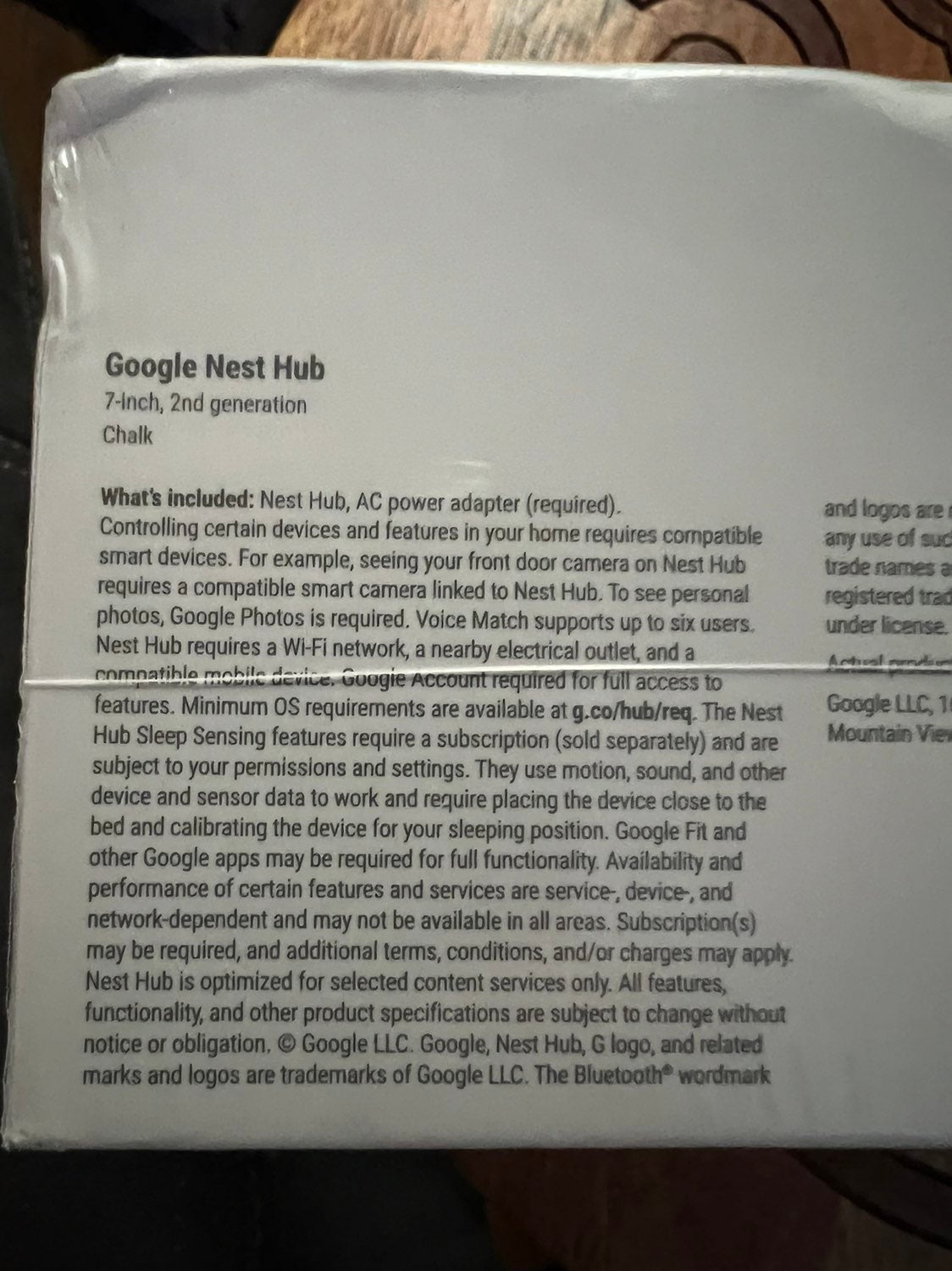 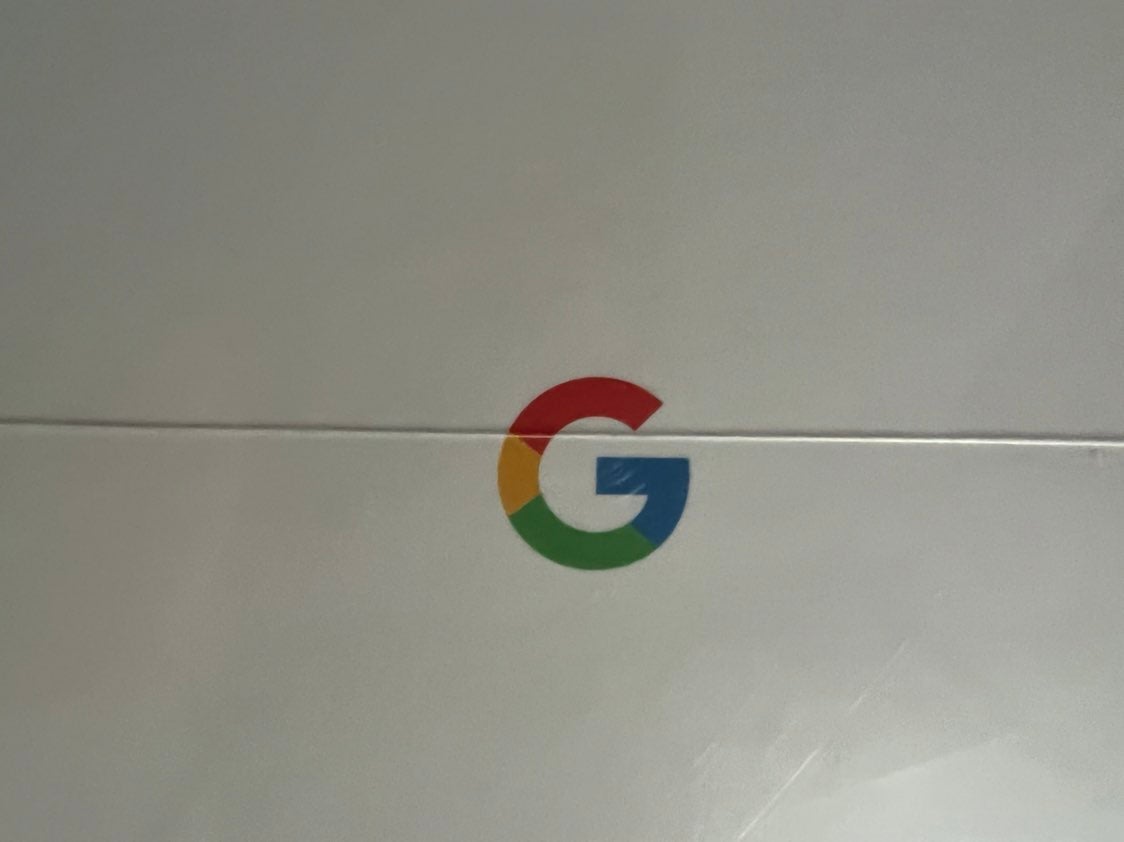 Still in cellophane wrapper. It has never been opened one of the corners of the boxes is bent as you can see in the picture other than that everything is in perfect condition. Please feel free to message me with any questions or offers! Thanks for looking! Cheers!! 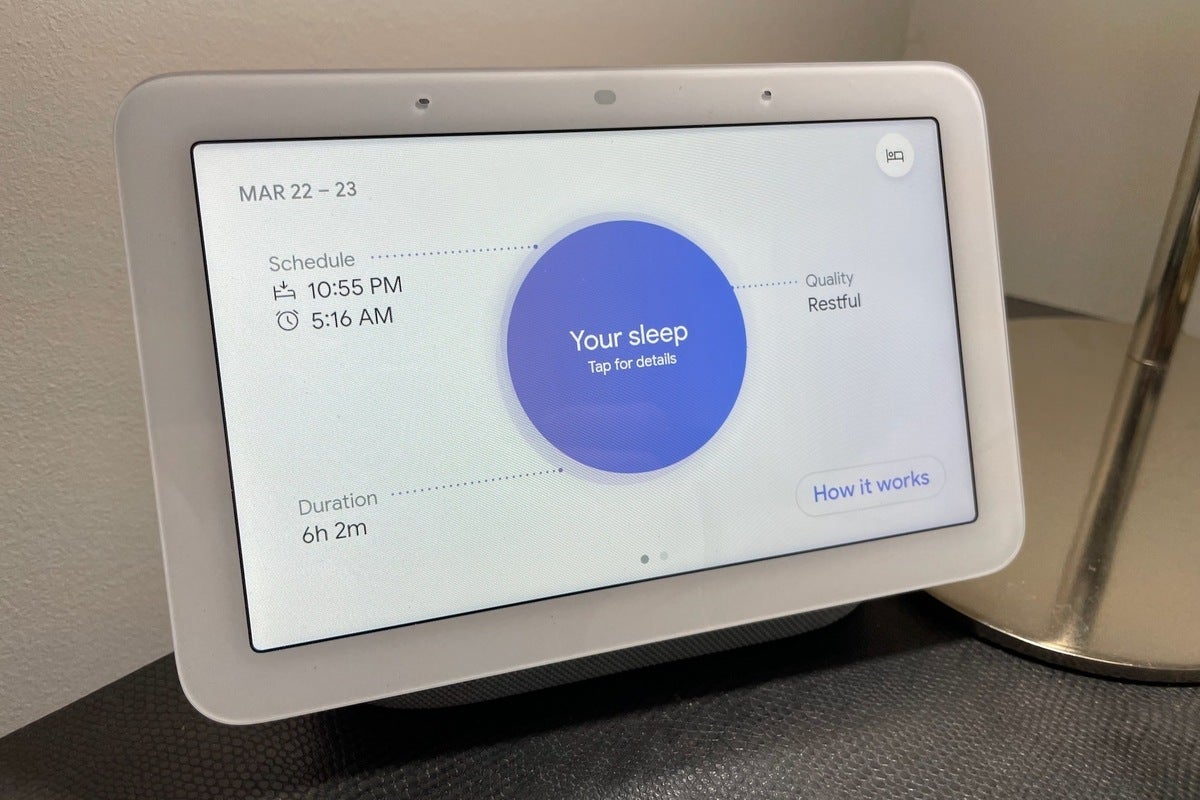 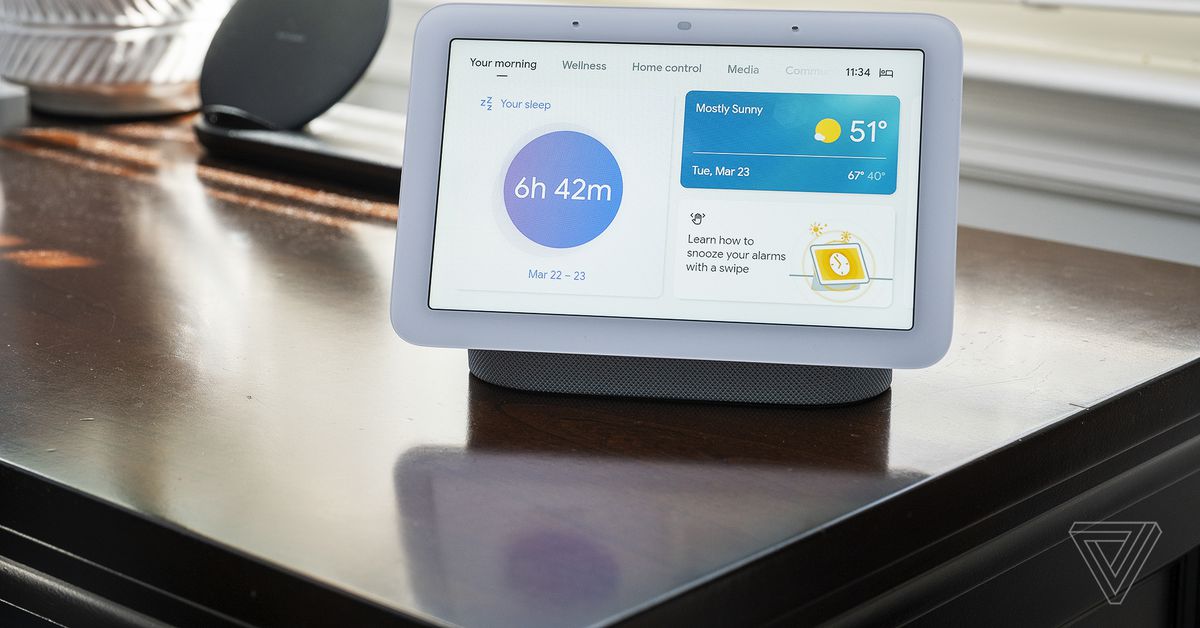 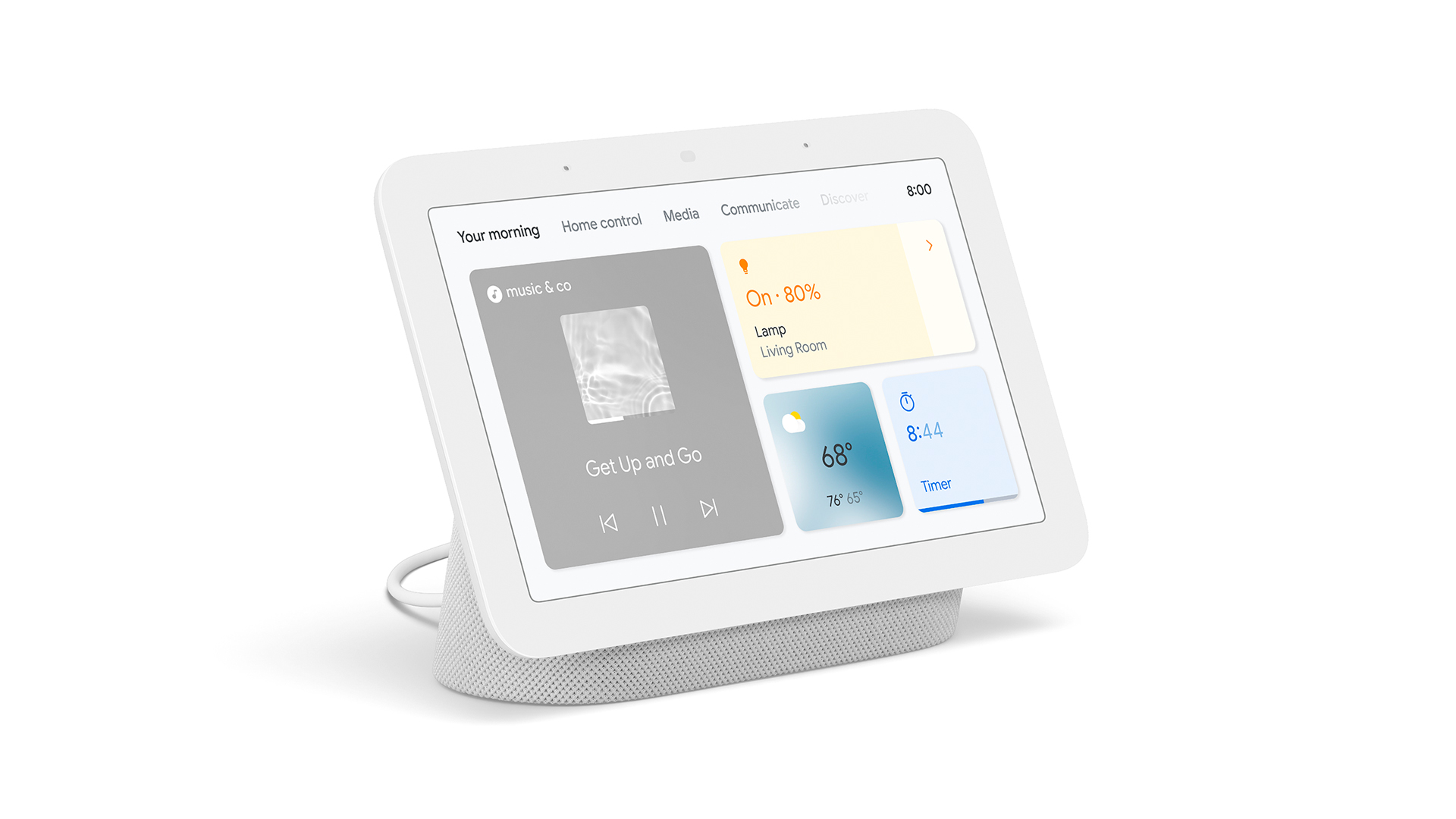 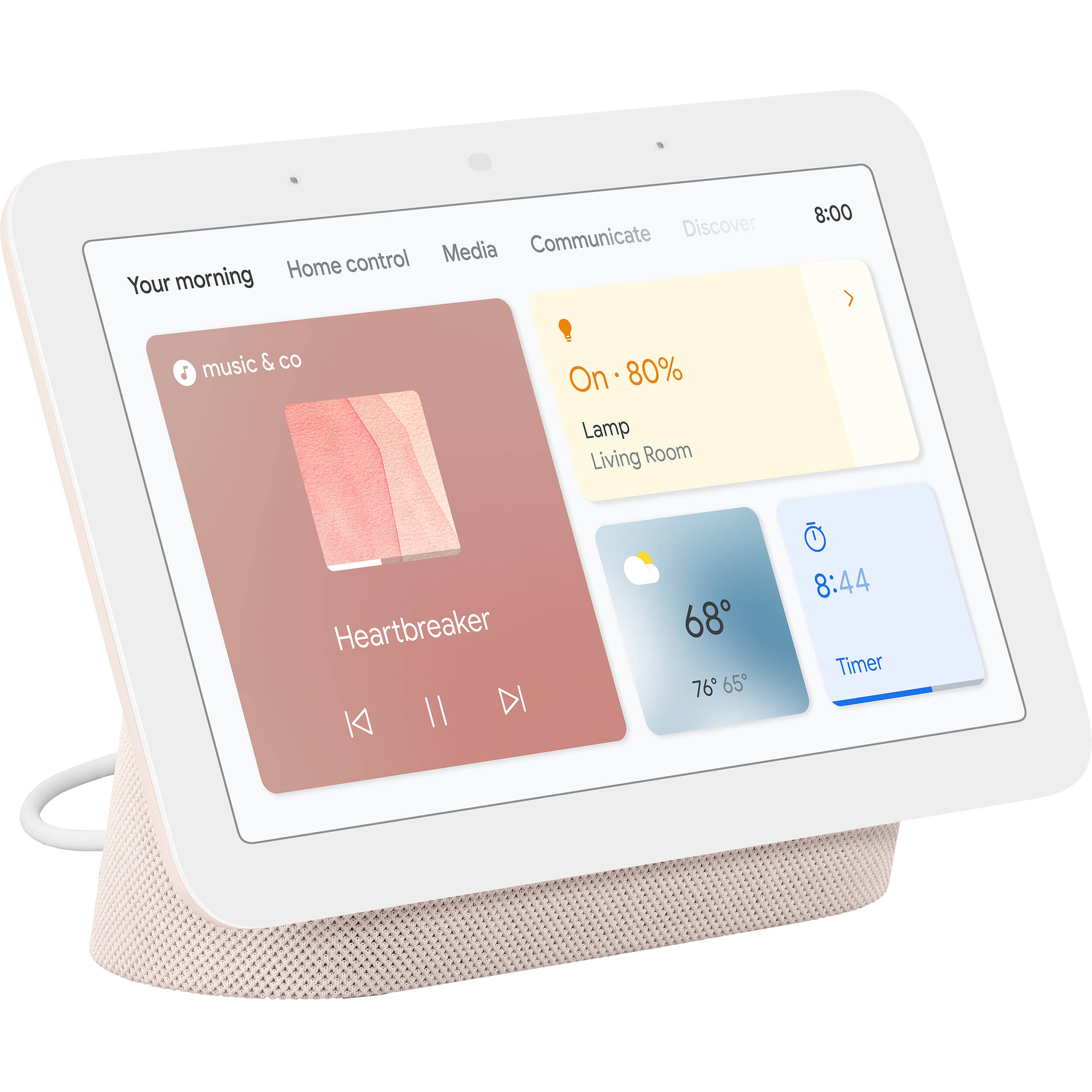 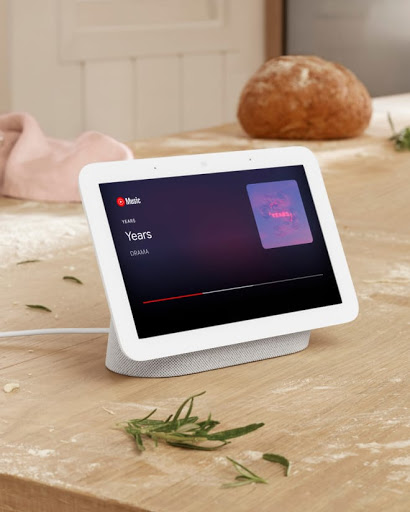 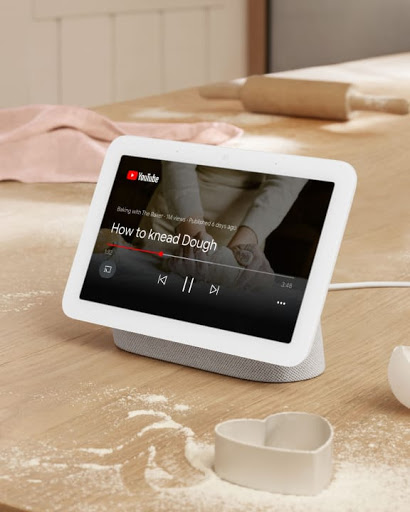 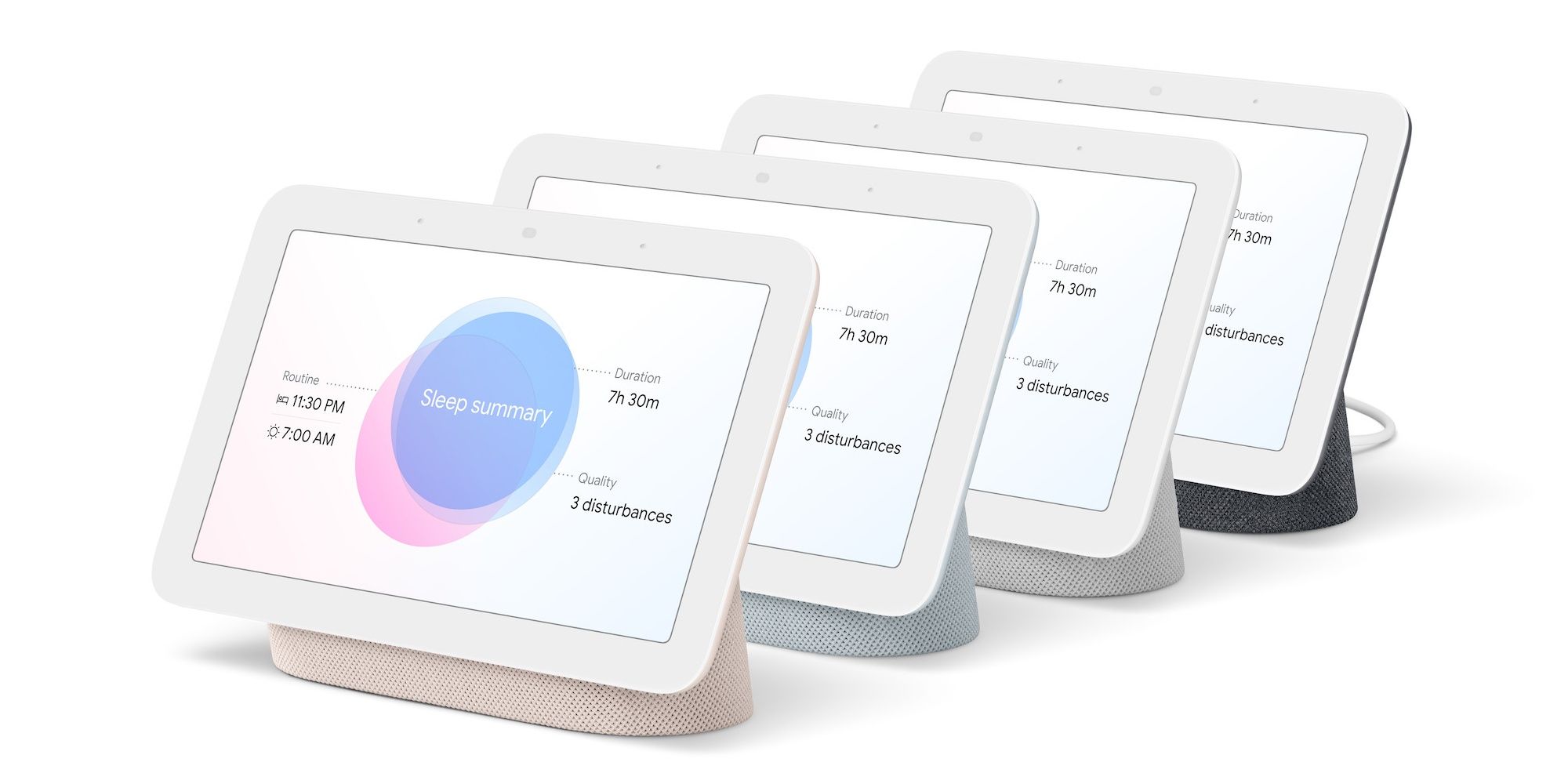 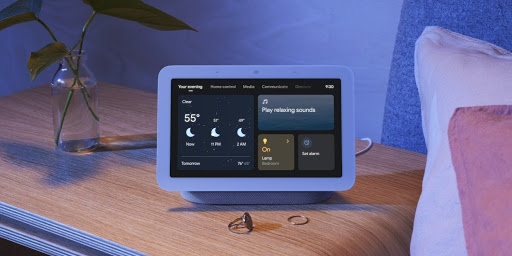 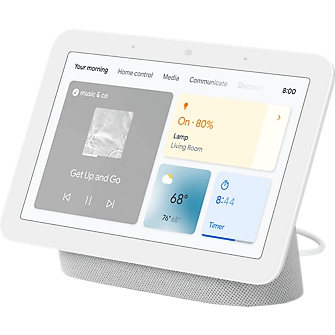 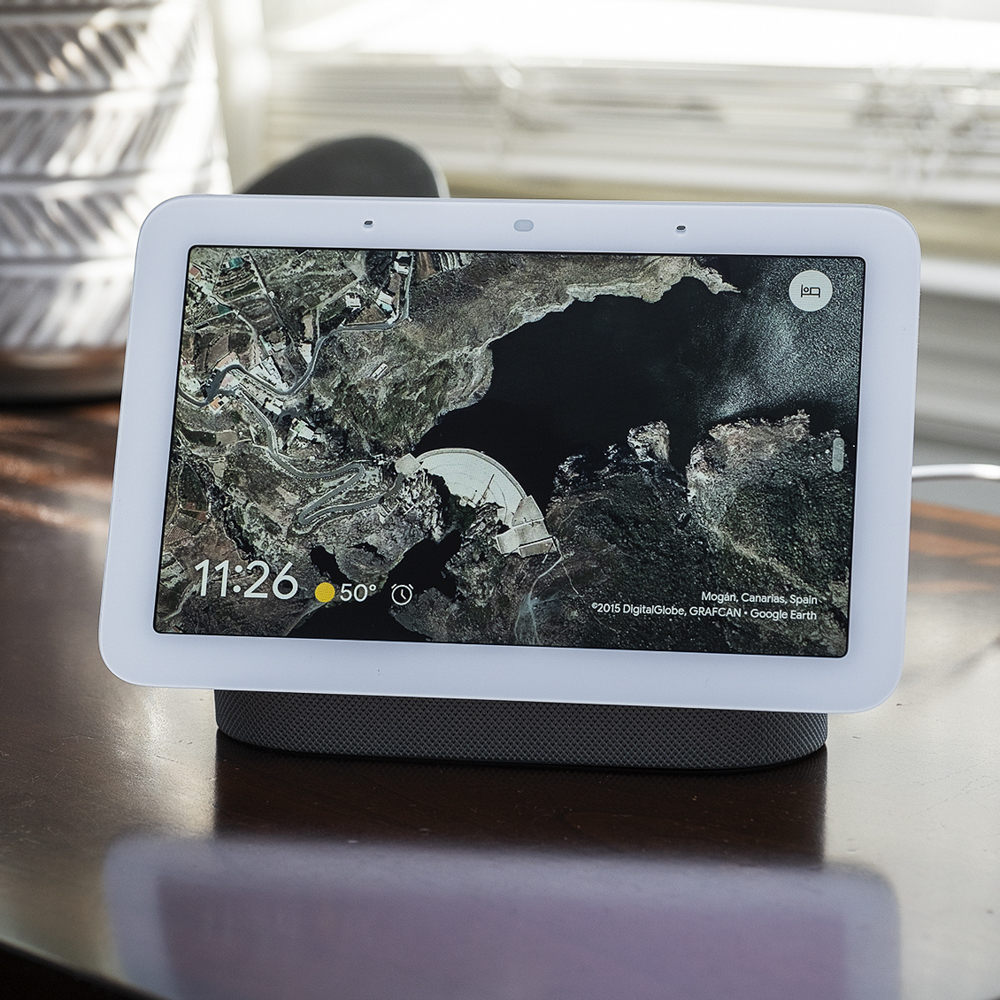 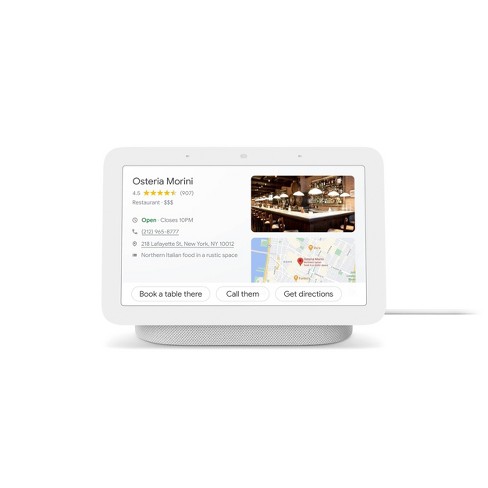 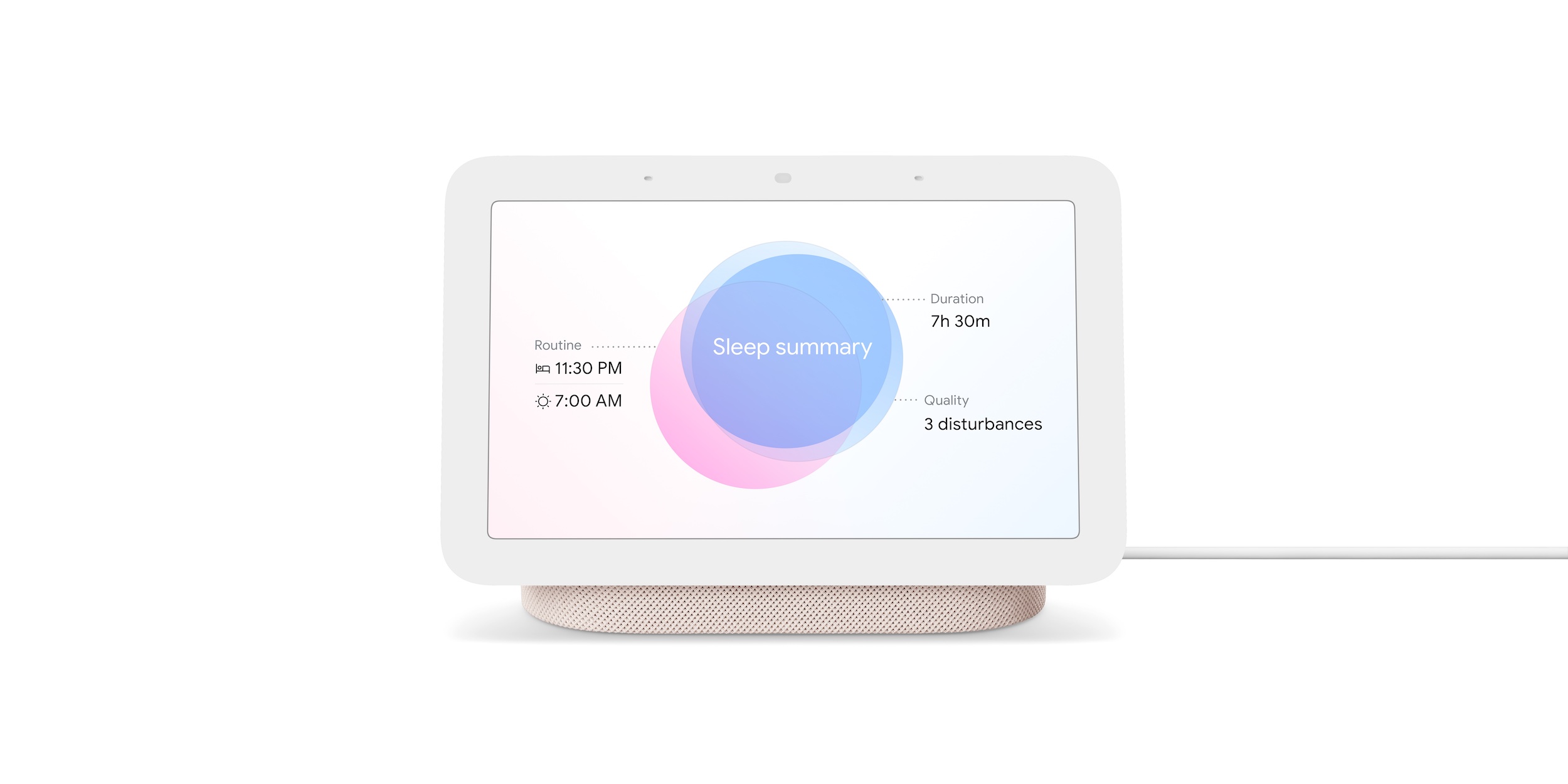 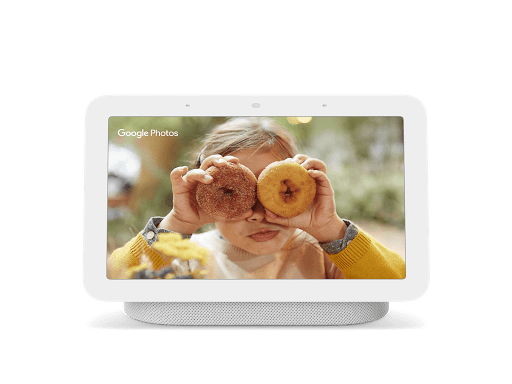 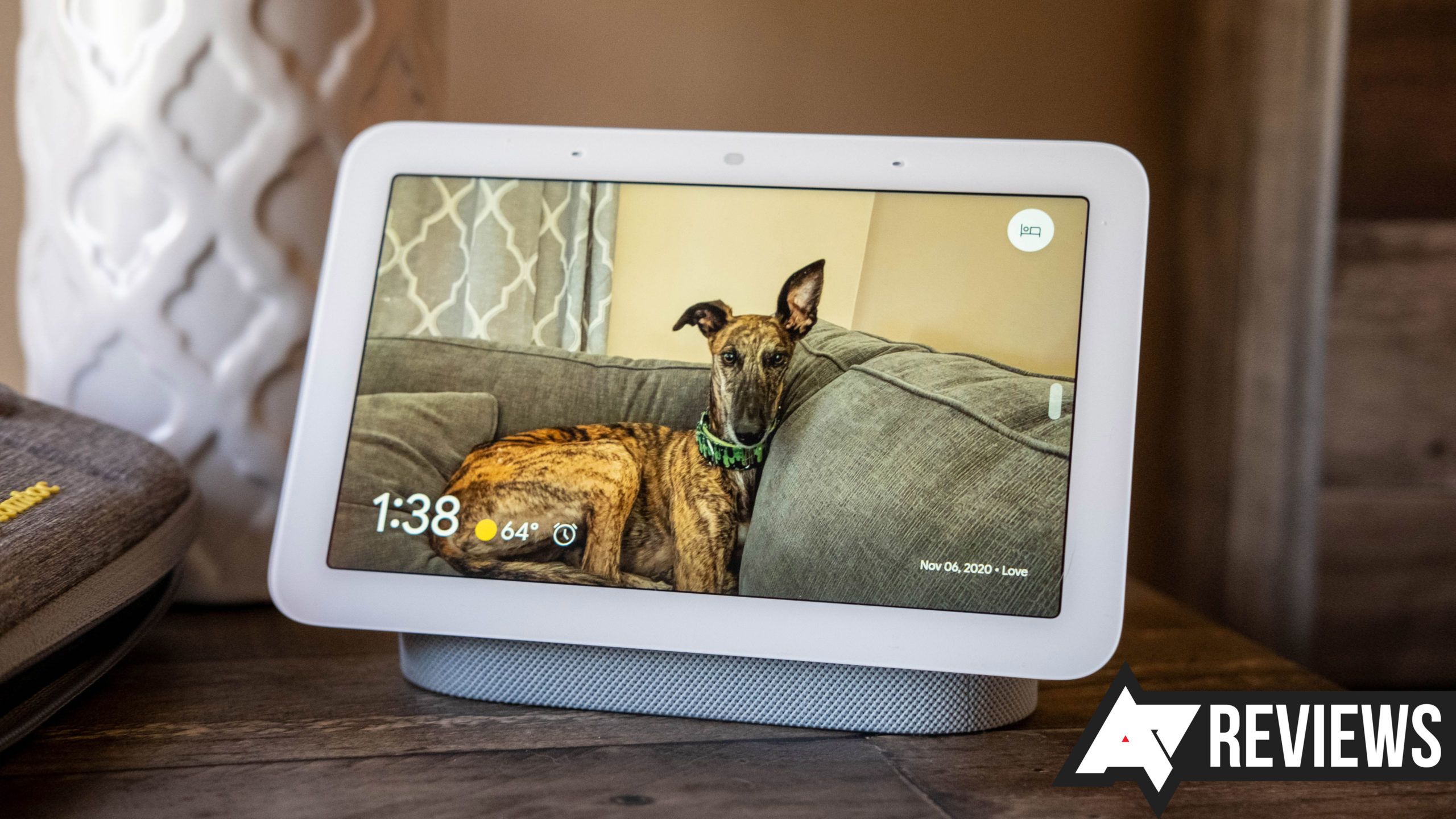 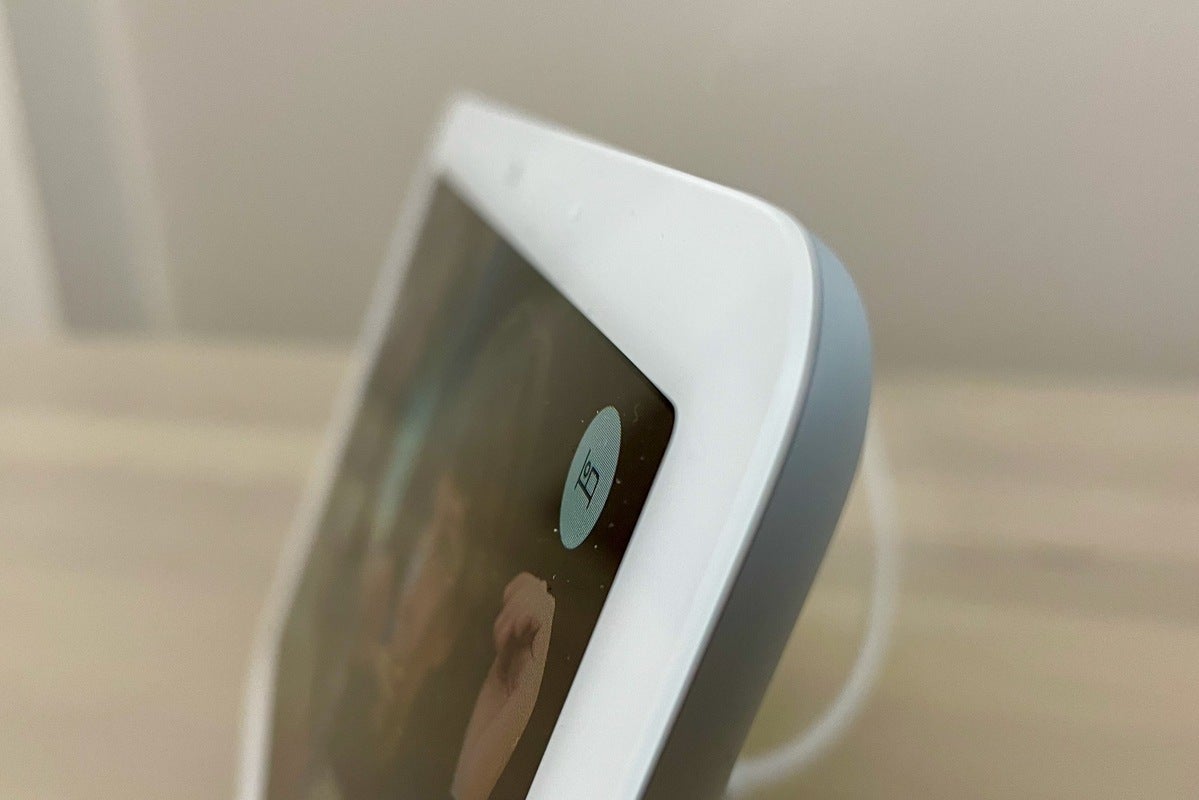 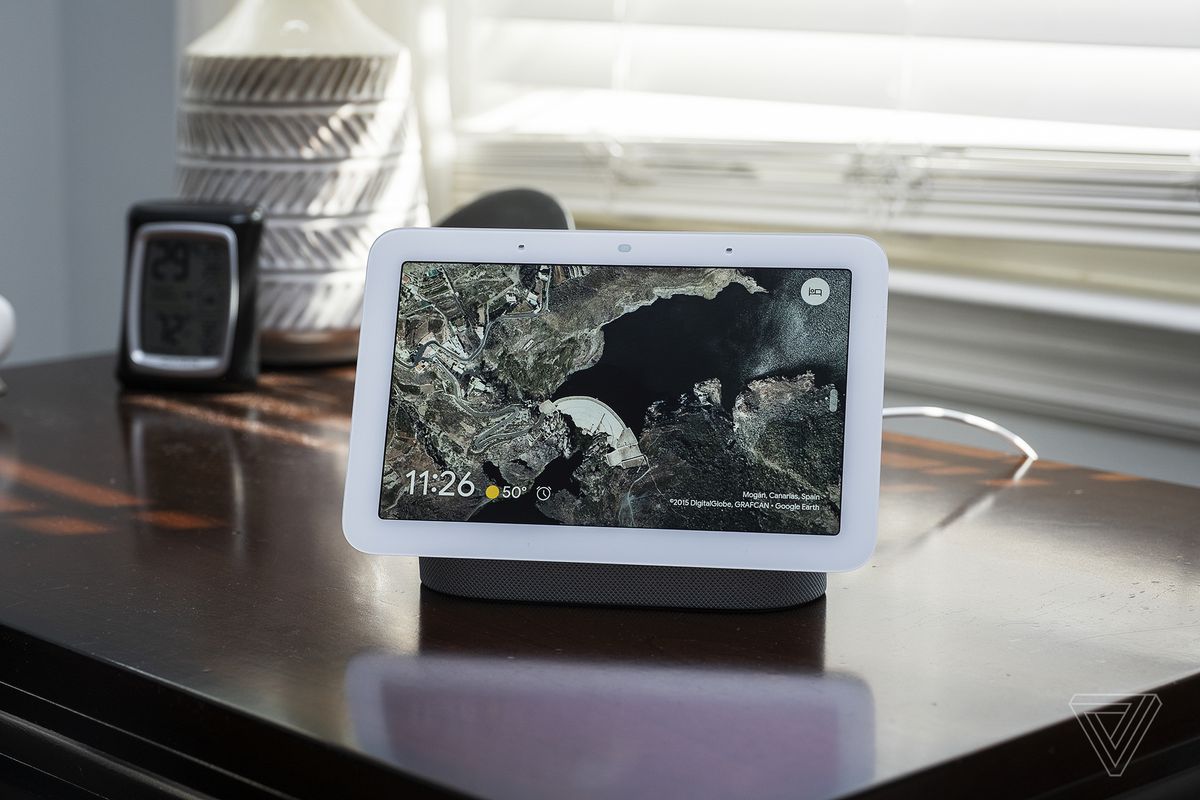 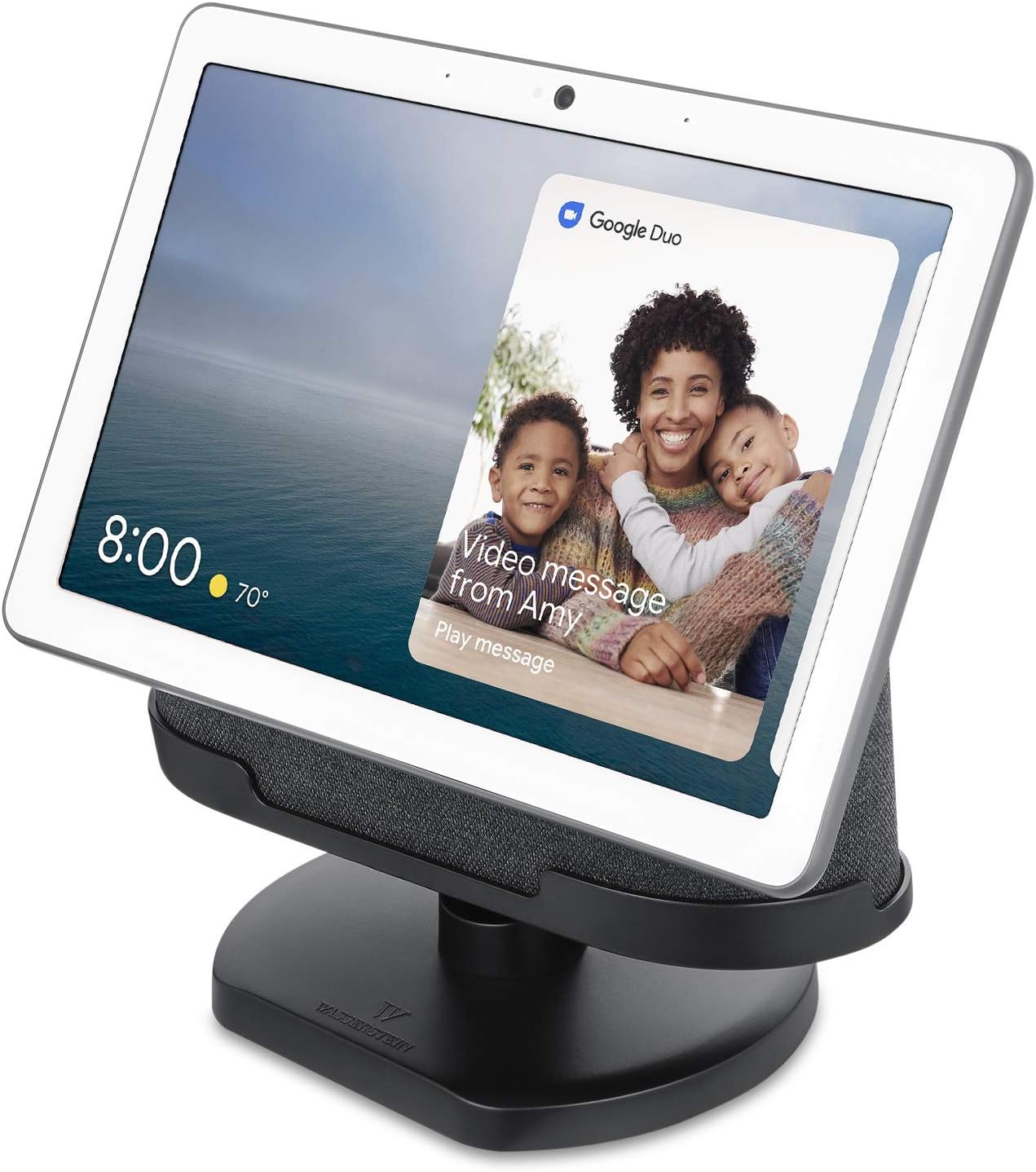