Rothy’s Pomegranate Grid Loafers (aka Muppets) just for you 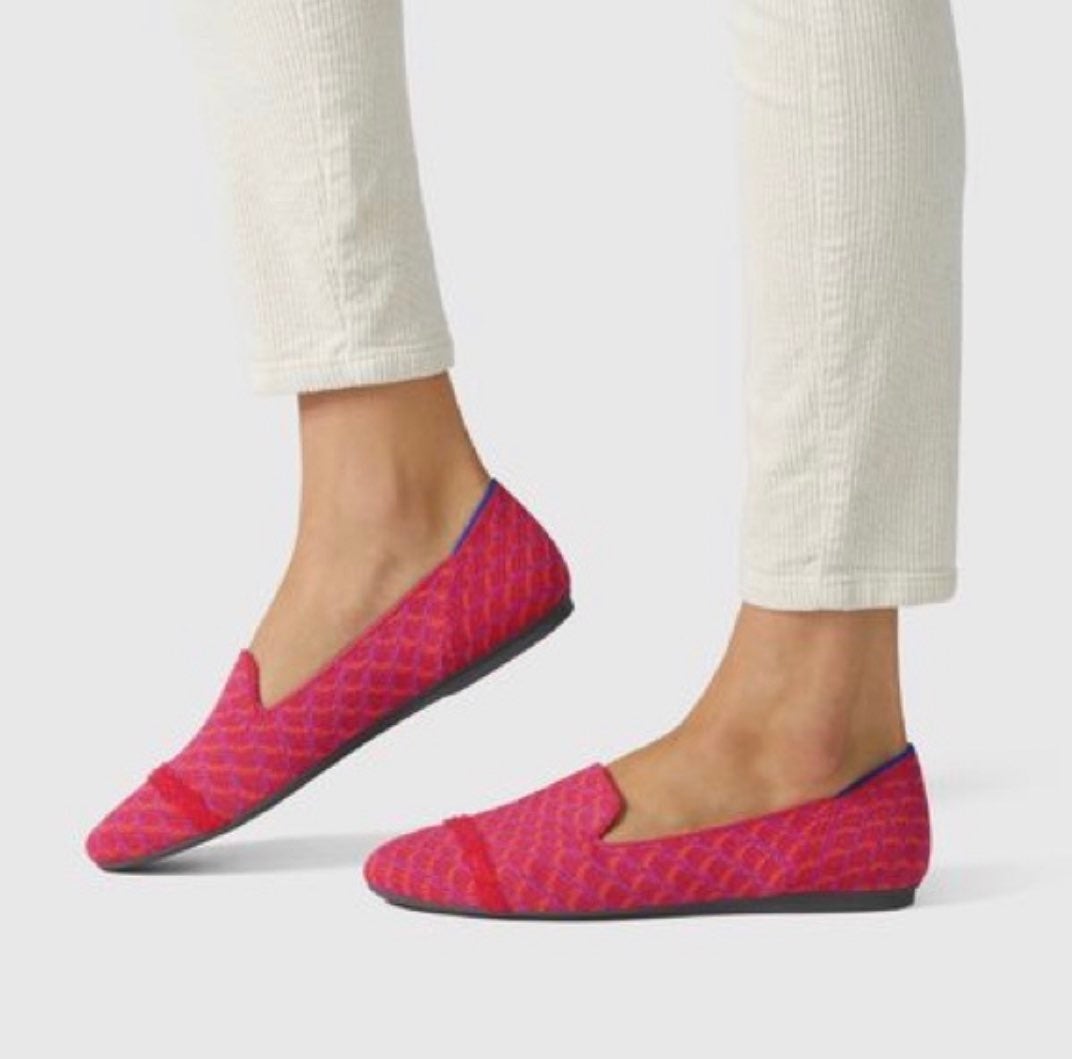 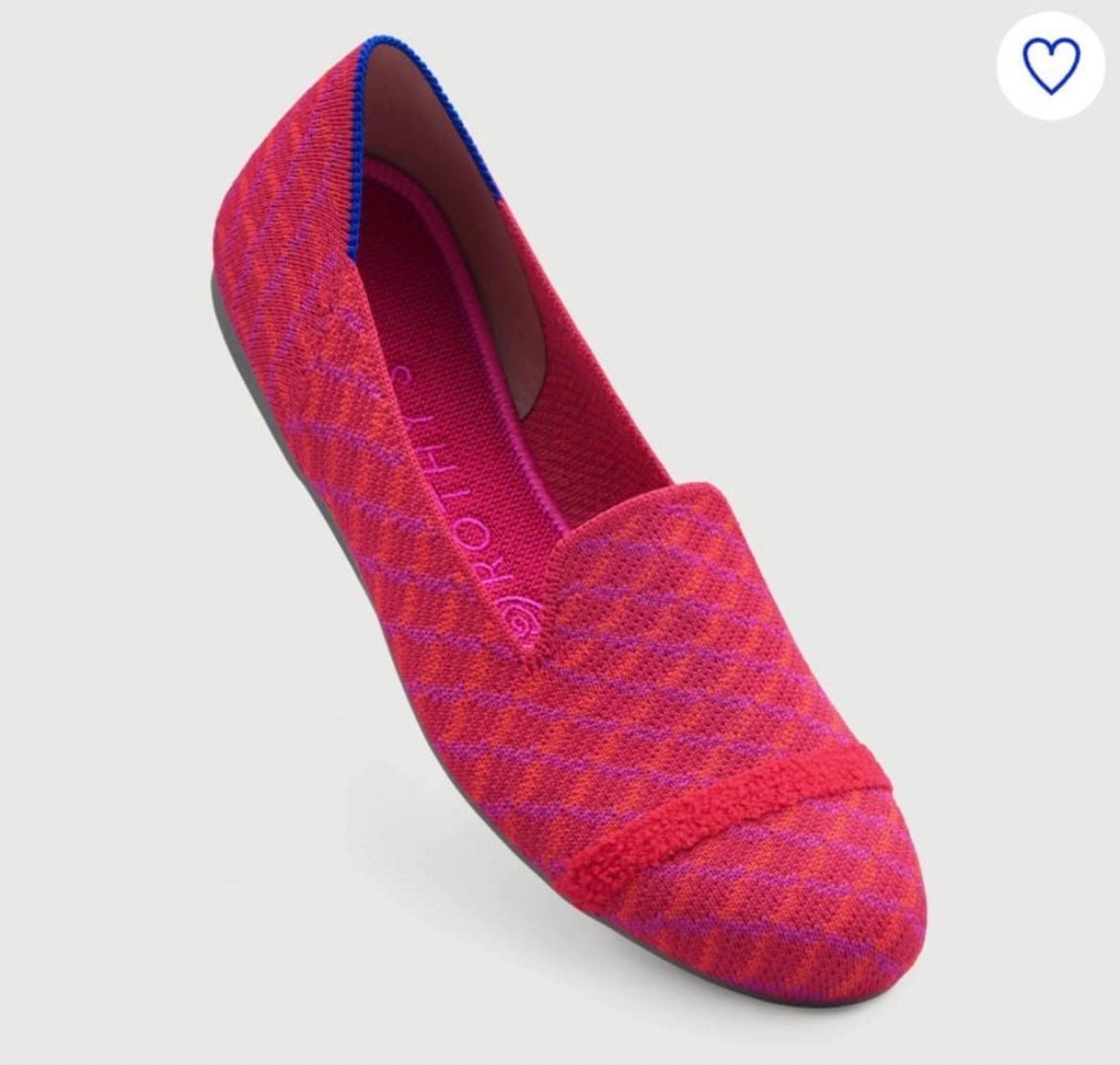 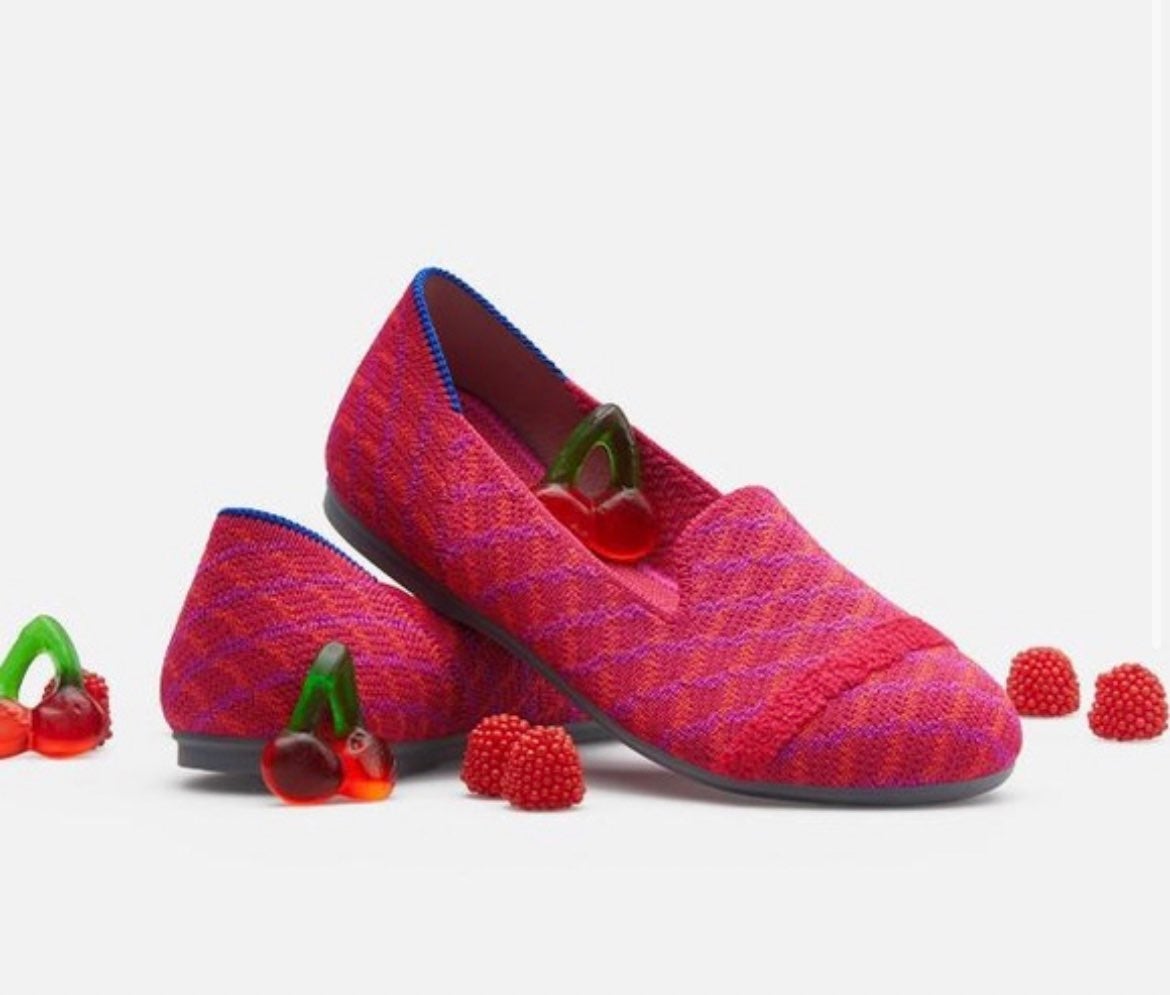 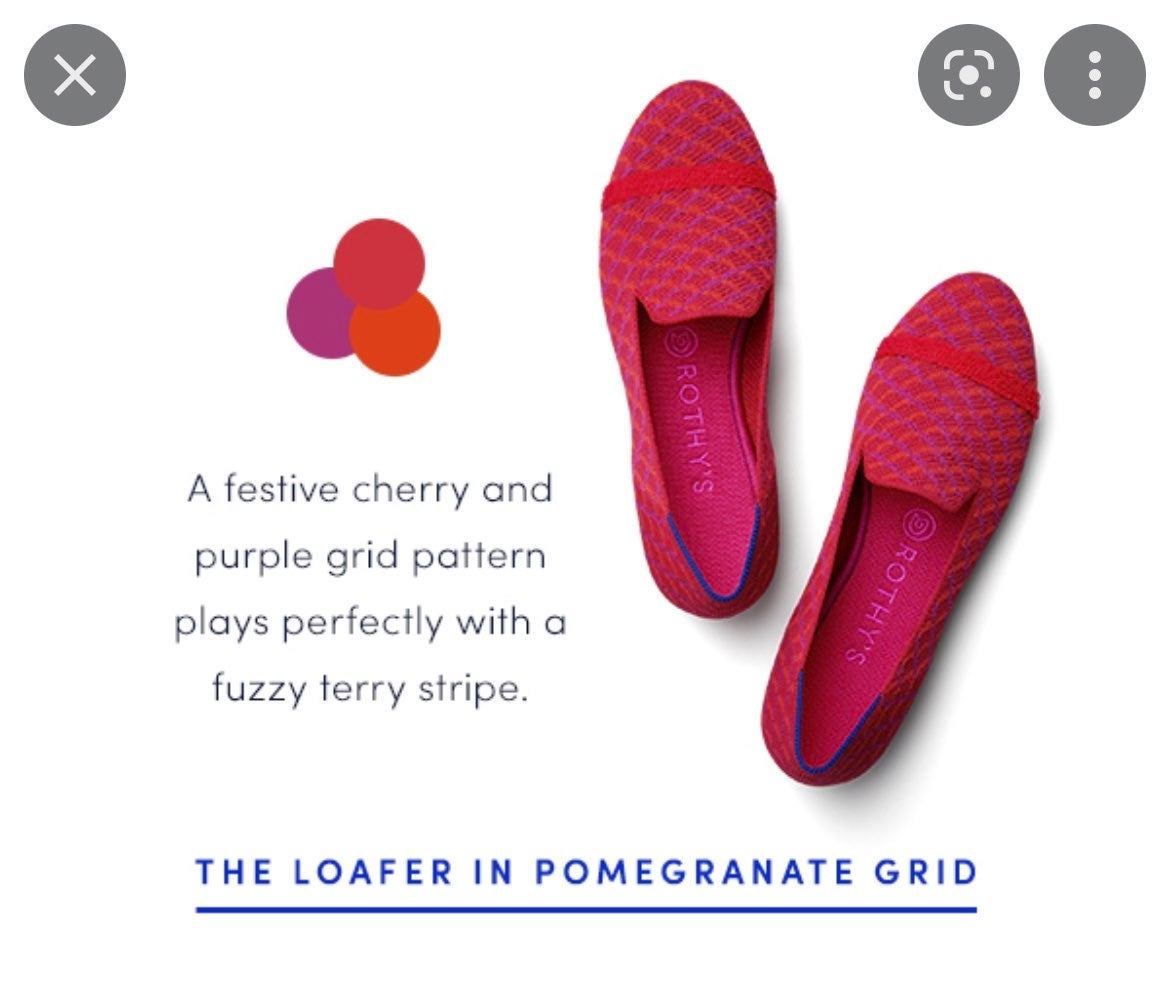 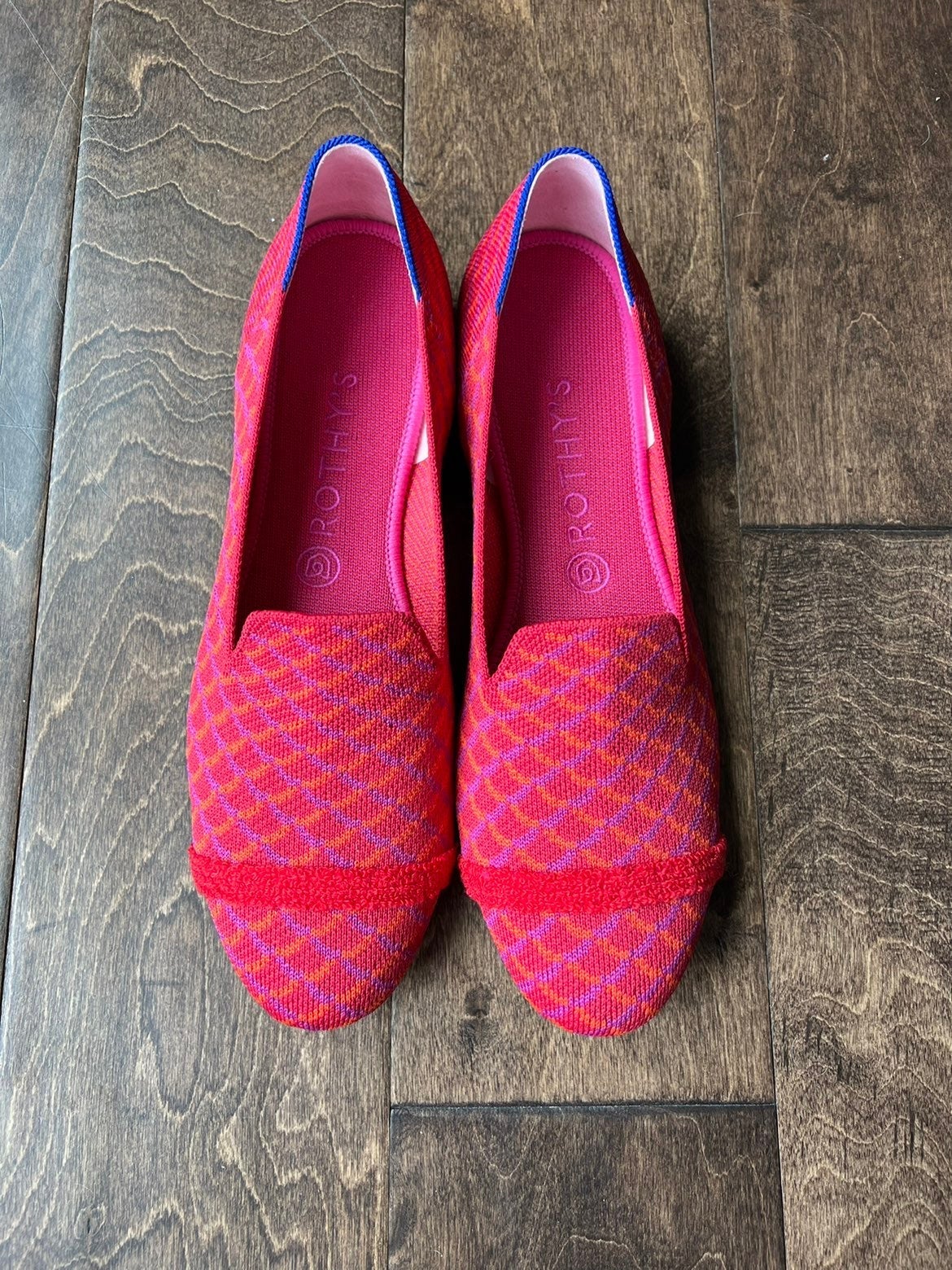 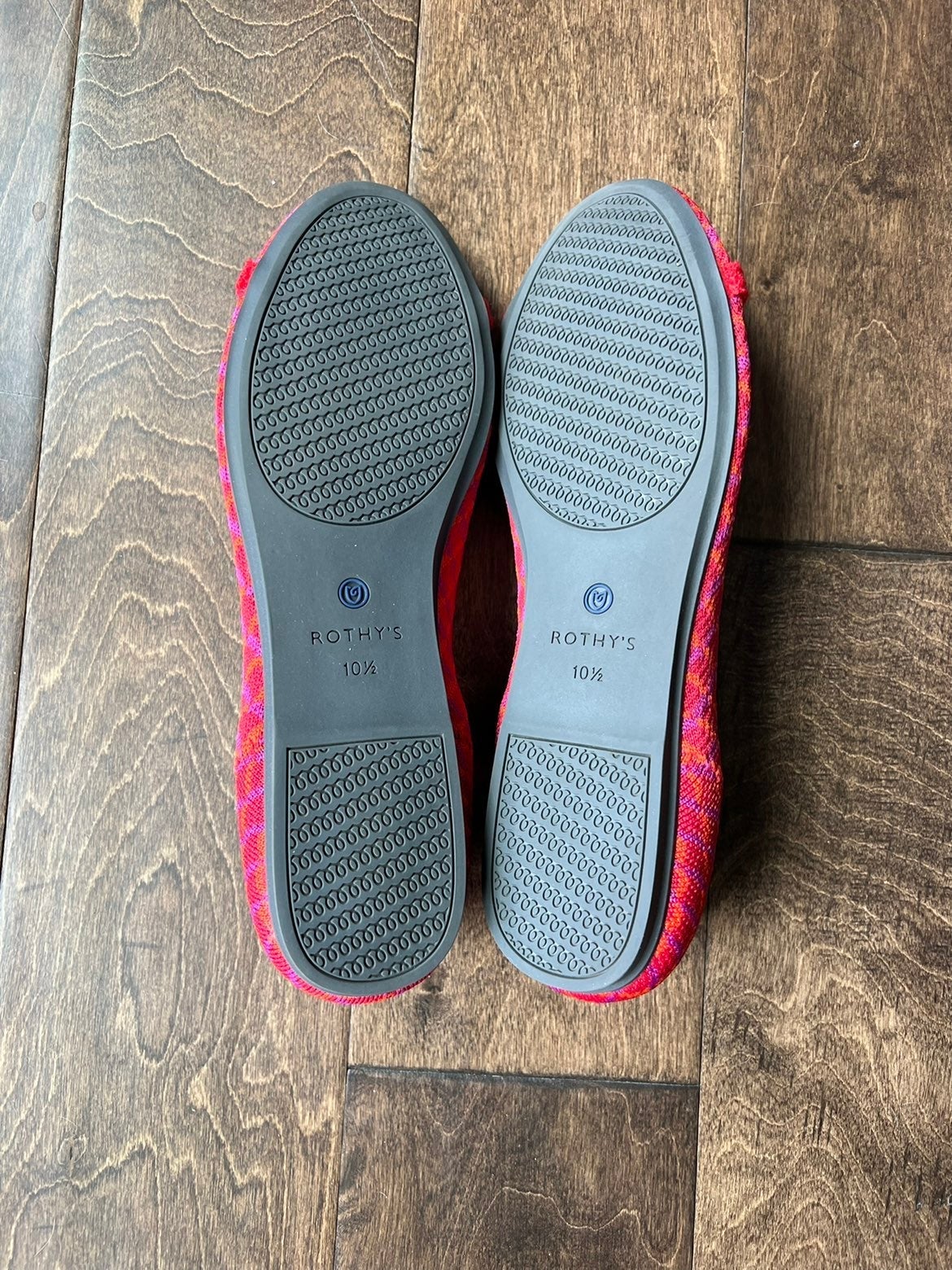 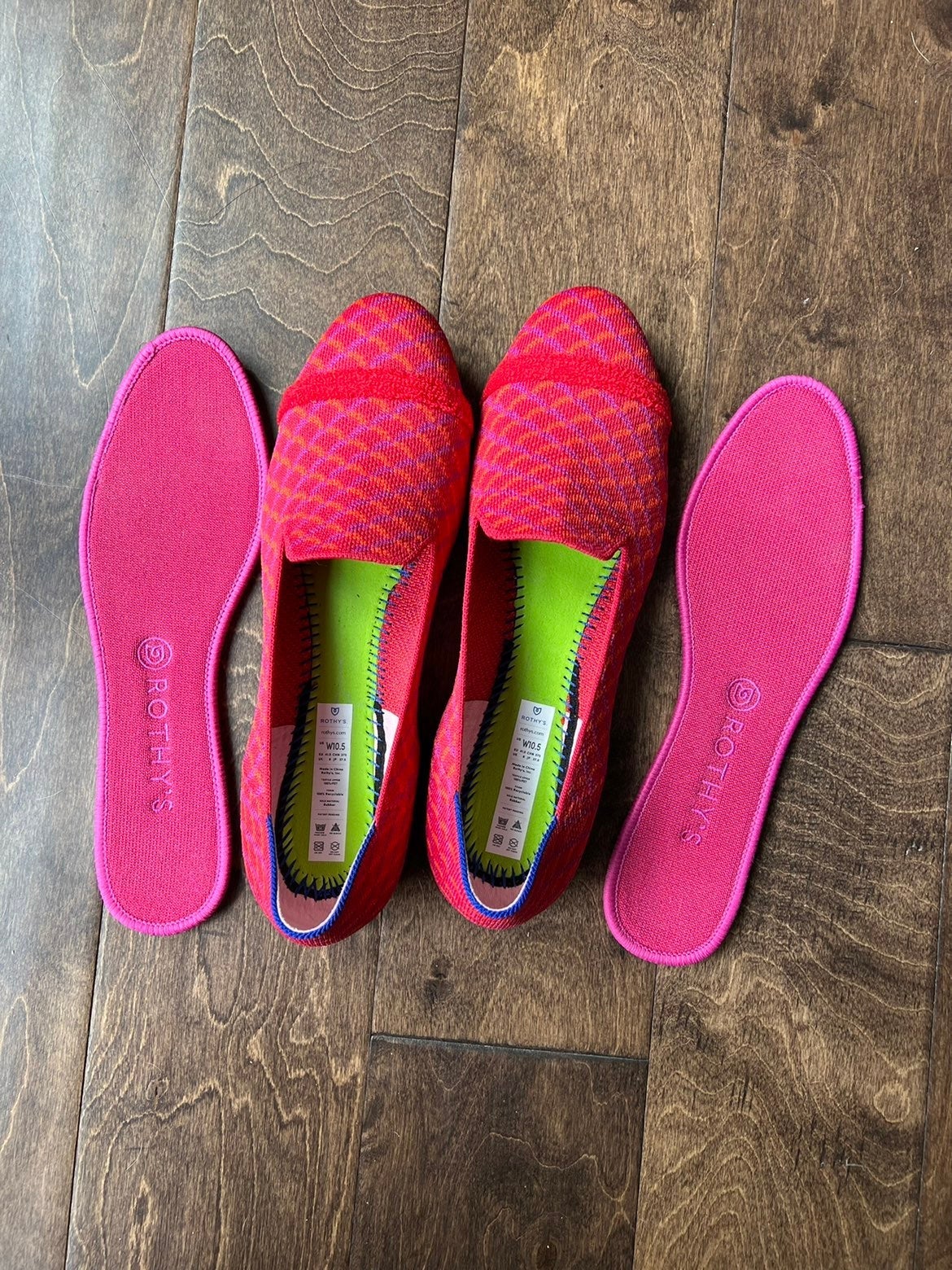 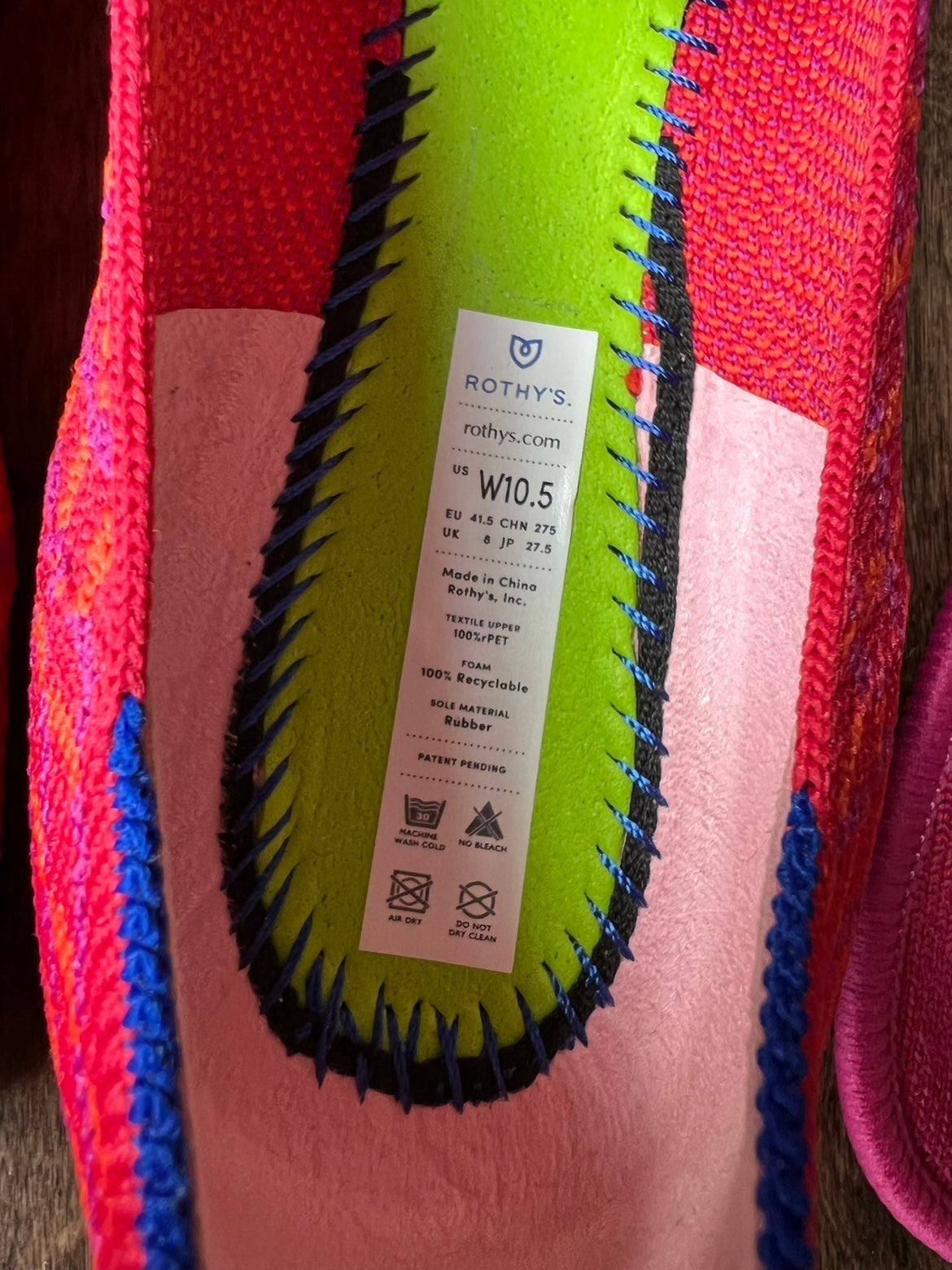 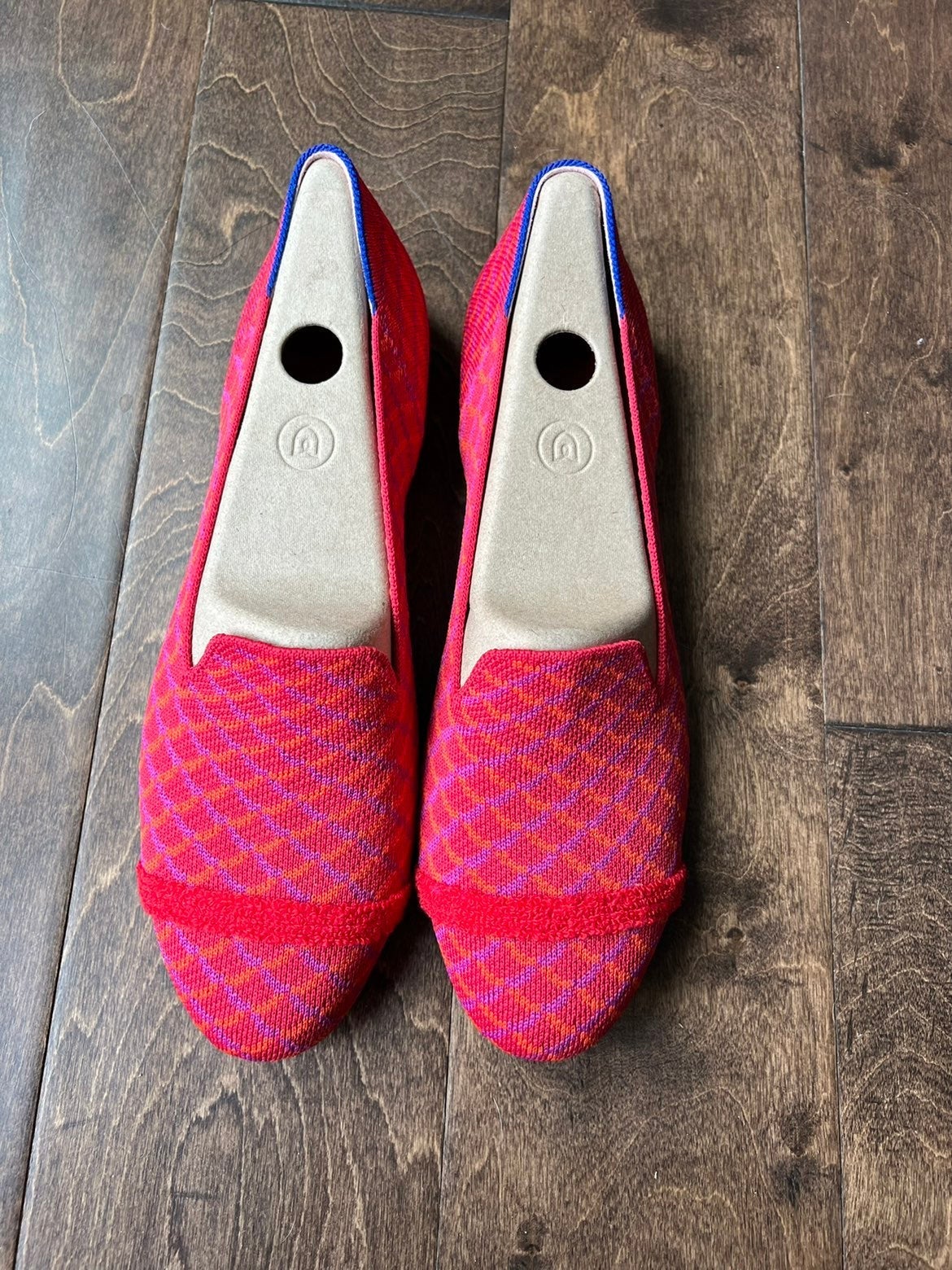 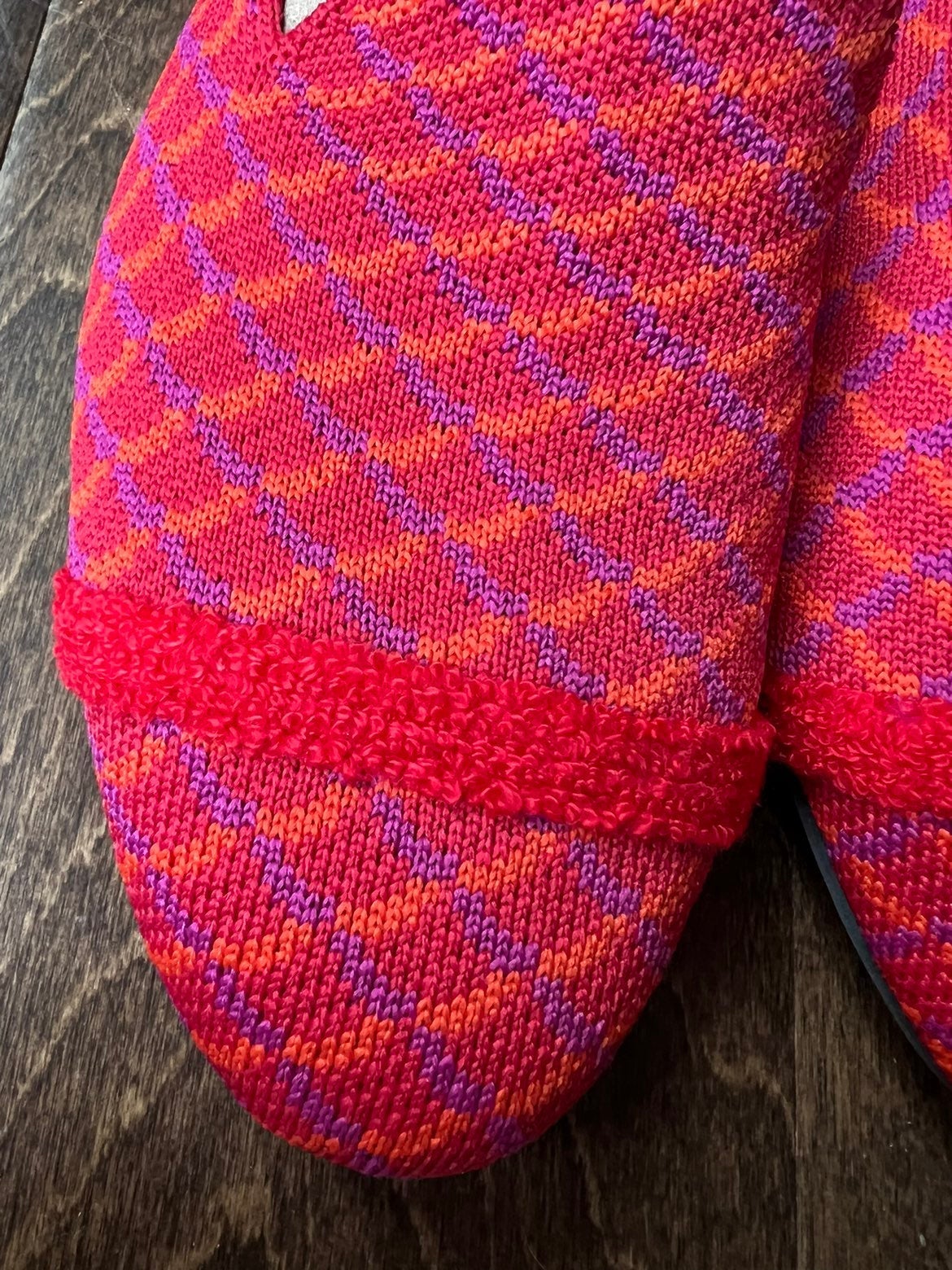 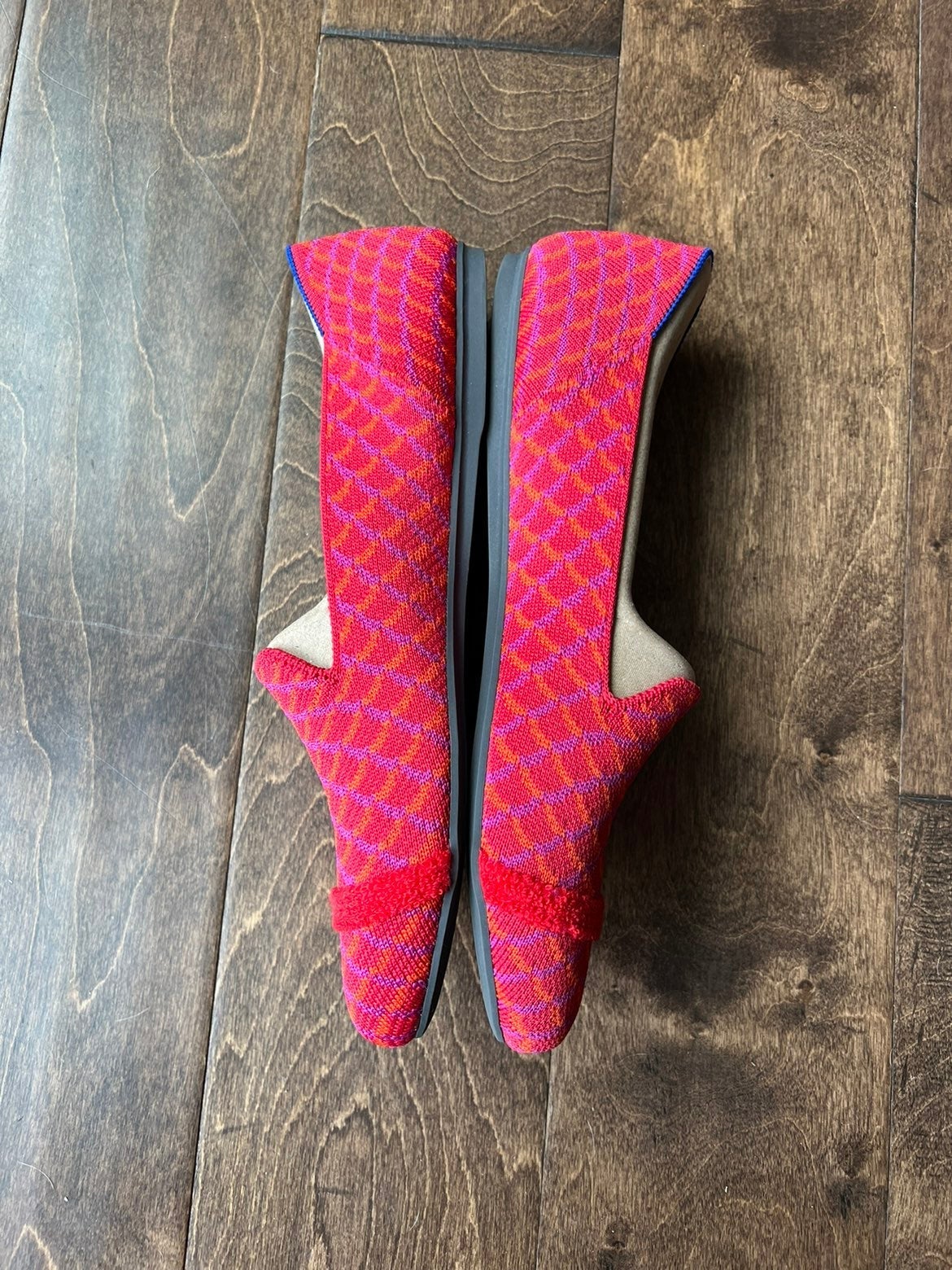 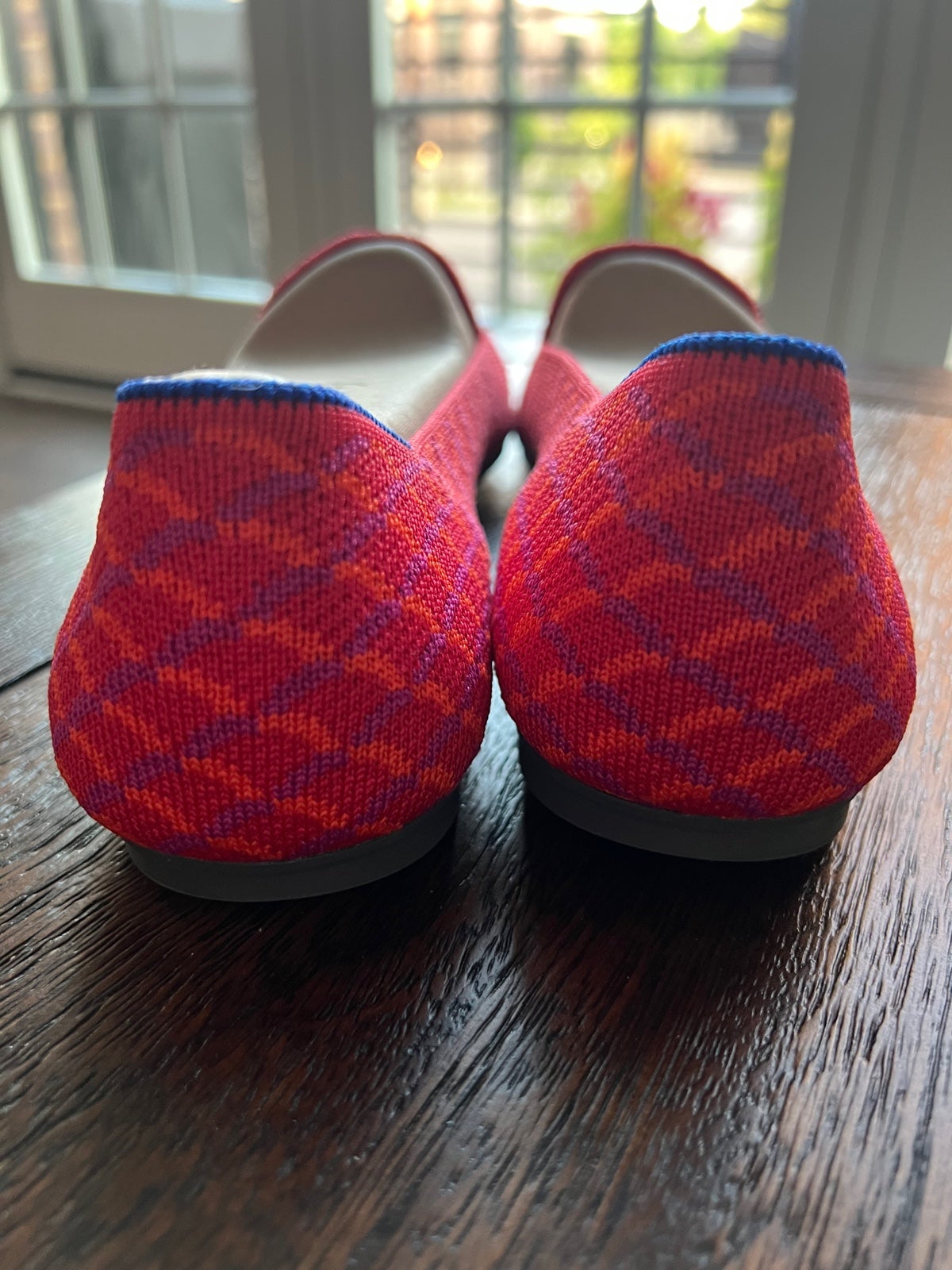 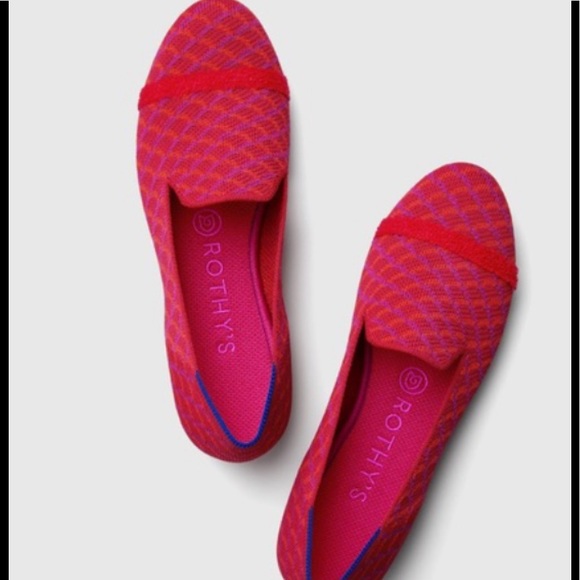 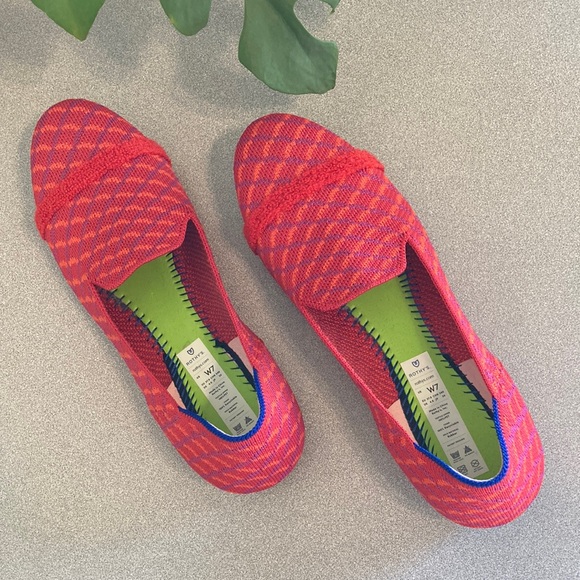 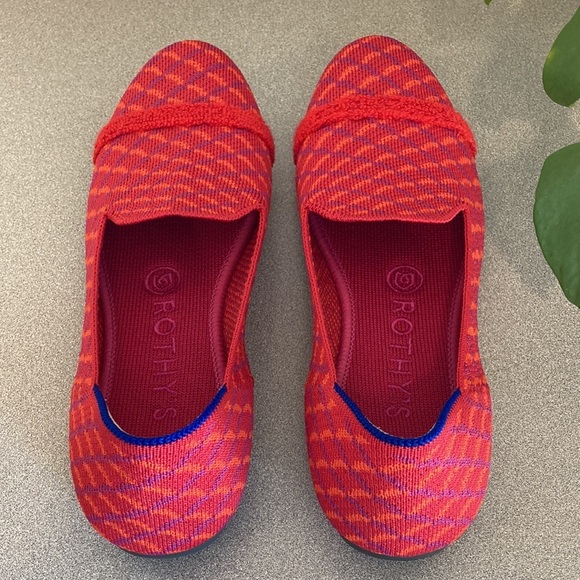 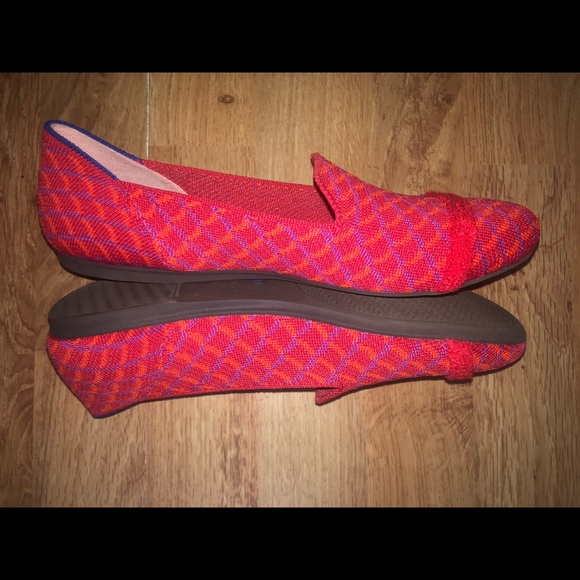 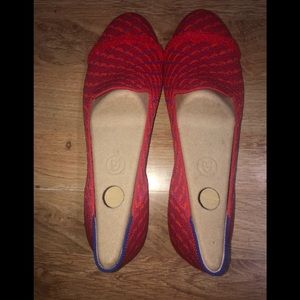 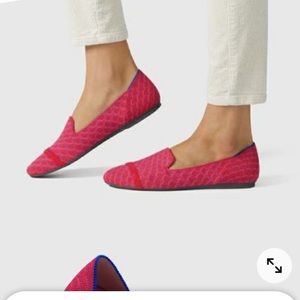 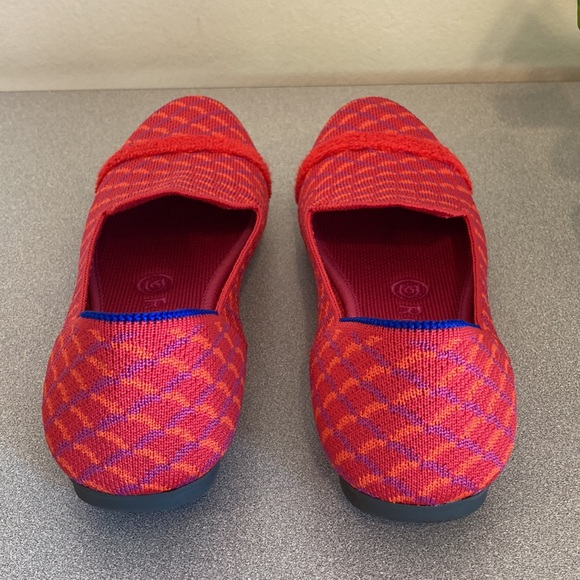 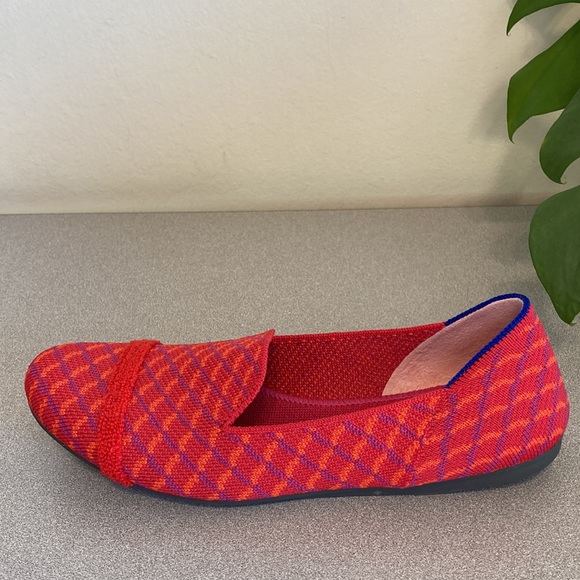 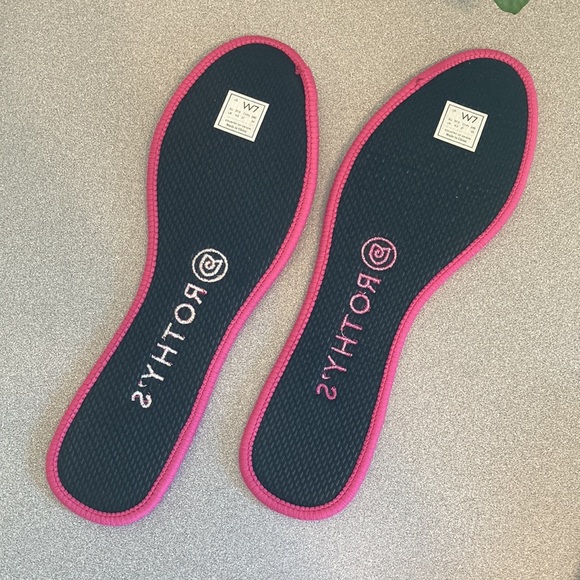 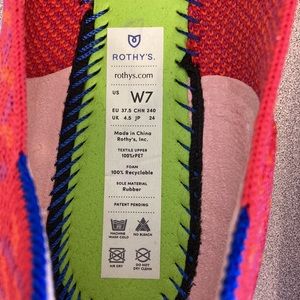 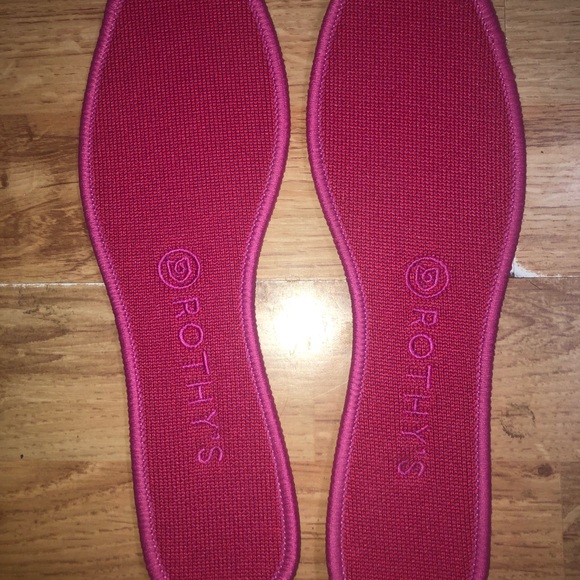 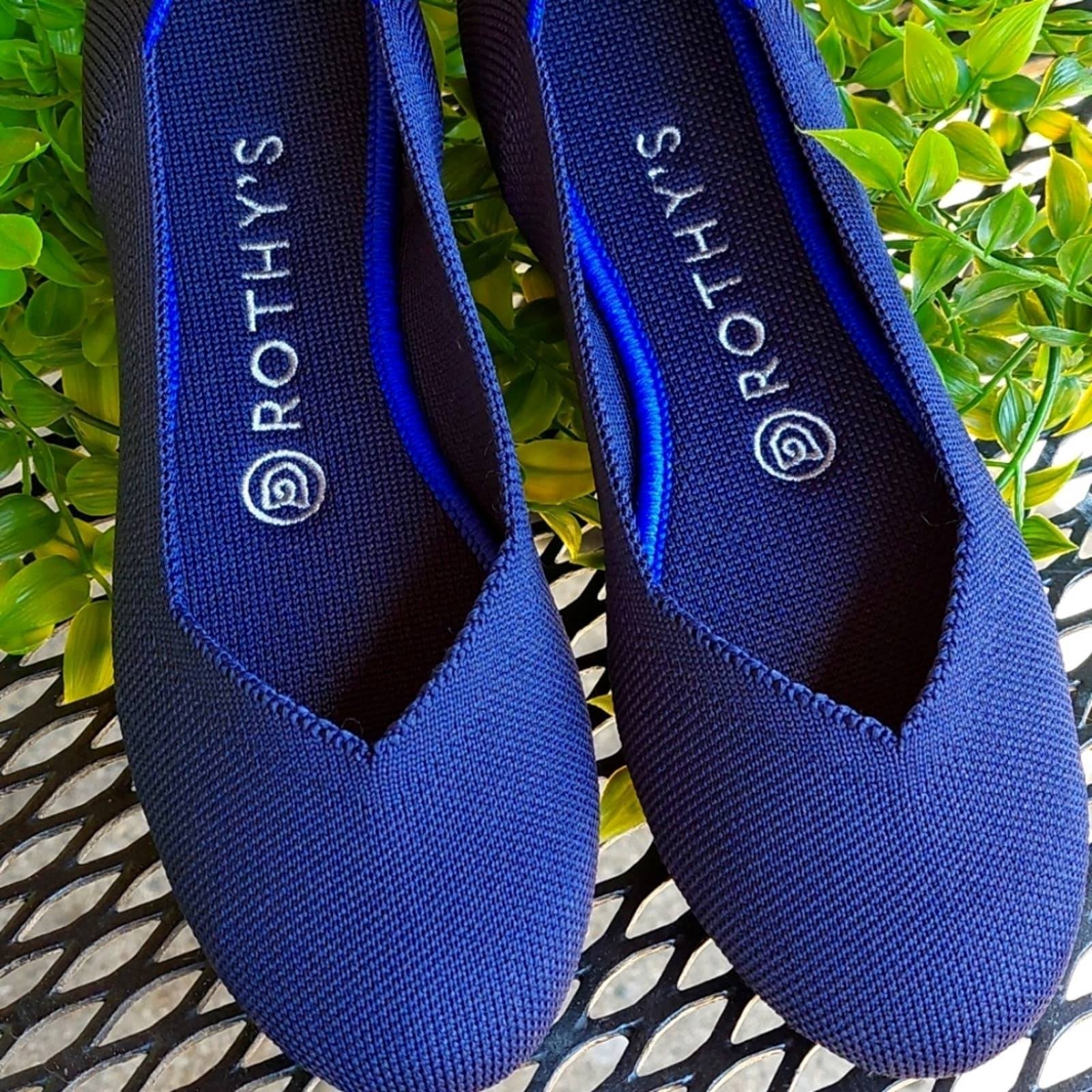 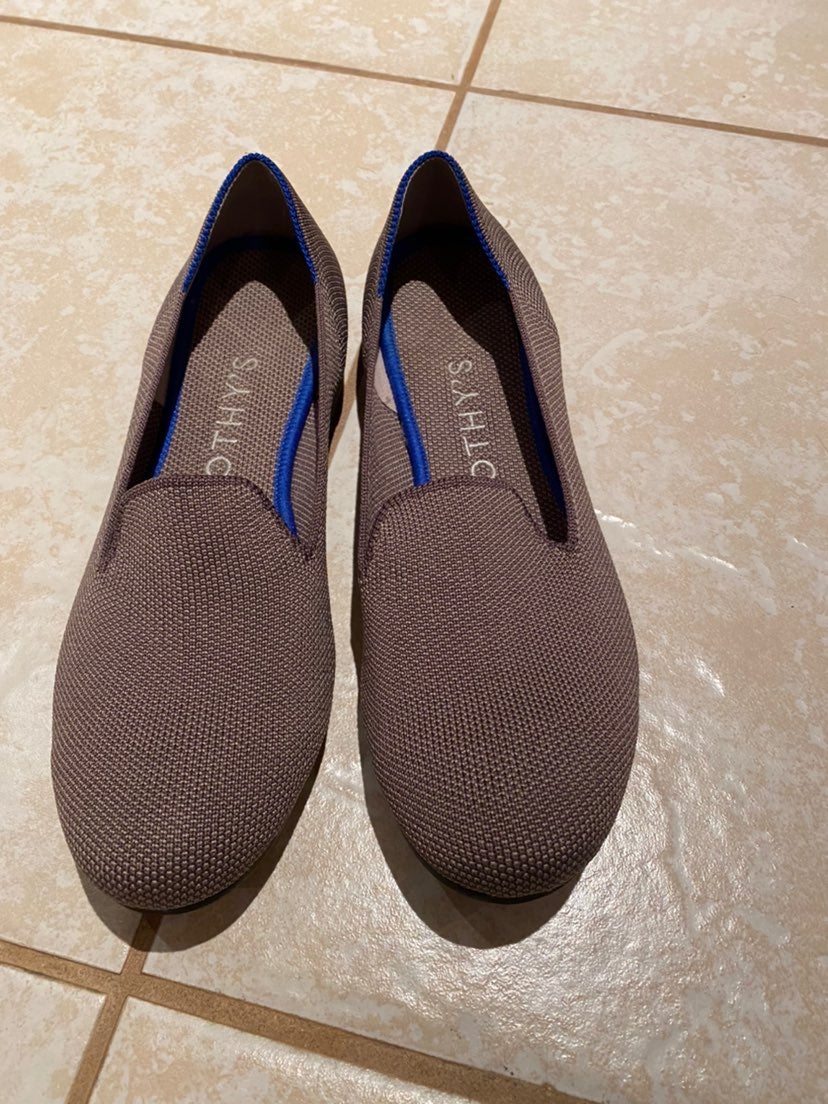 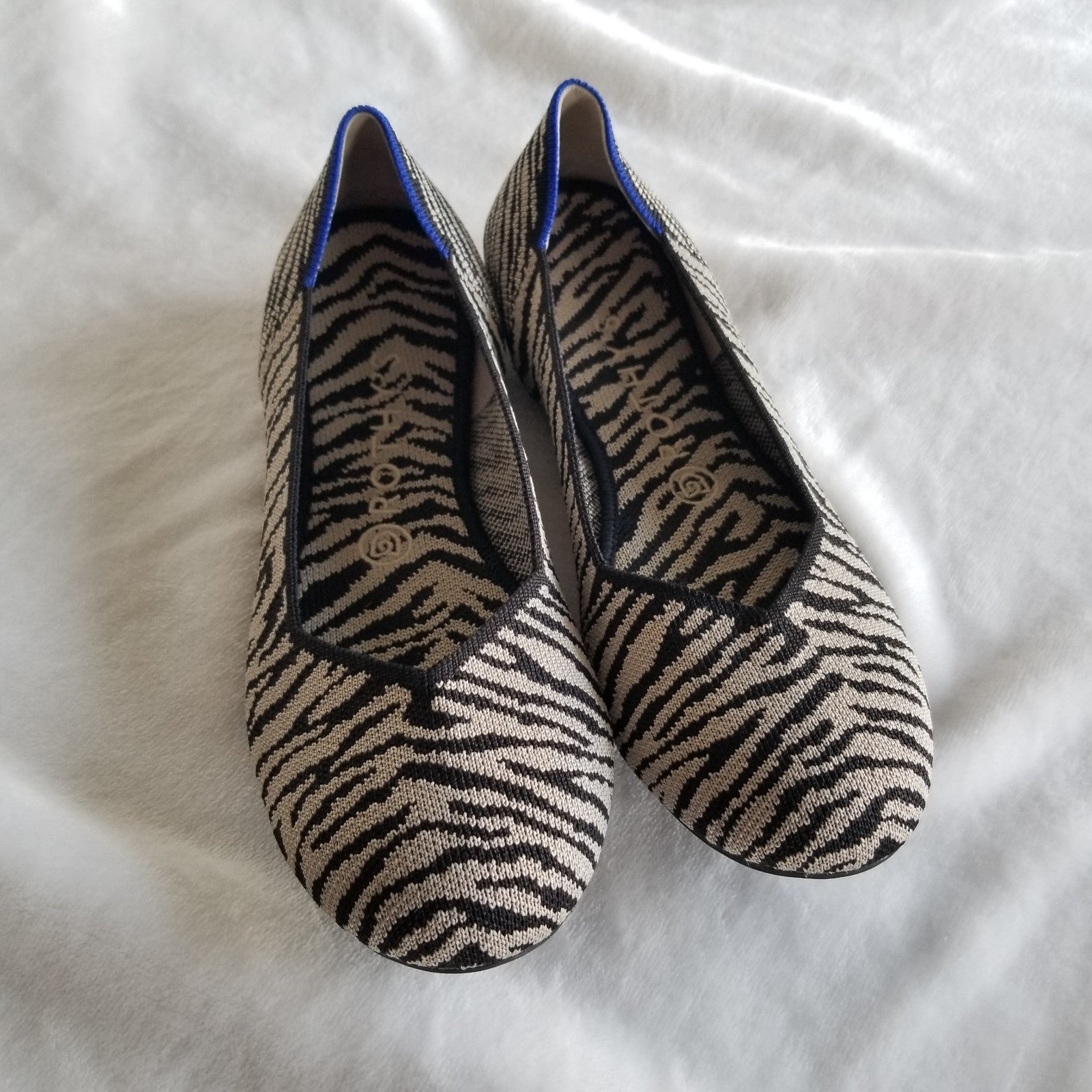 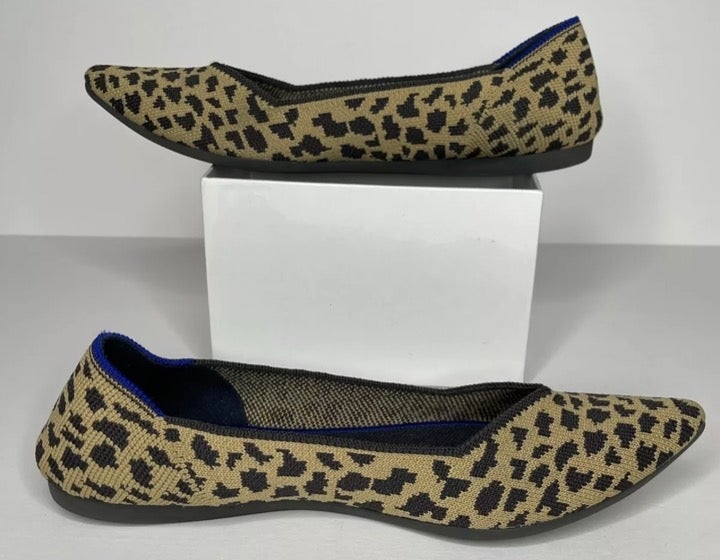 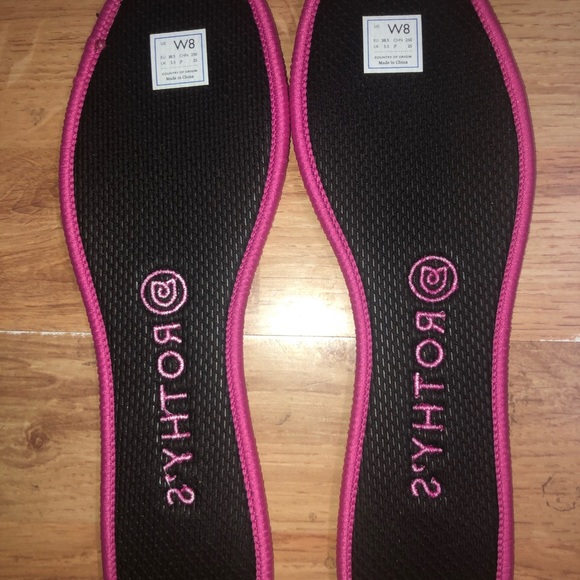 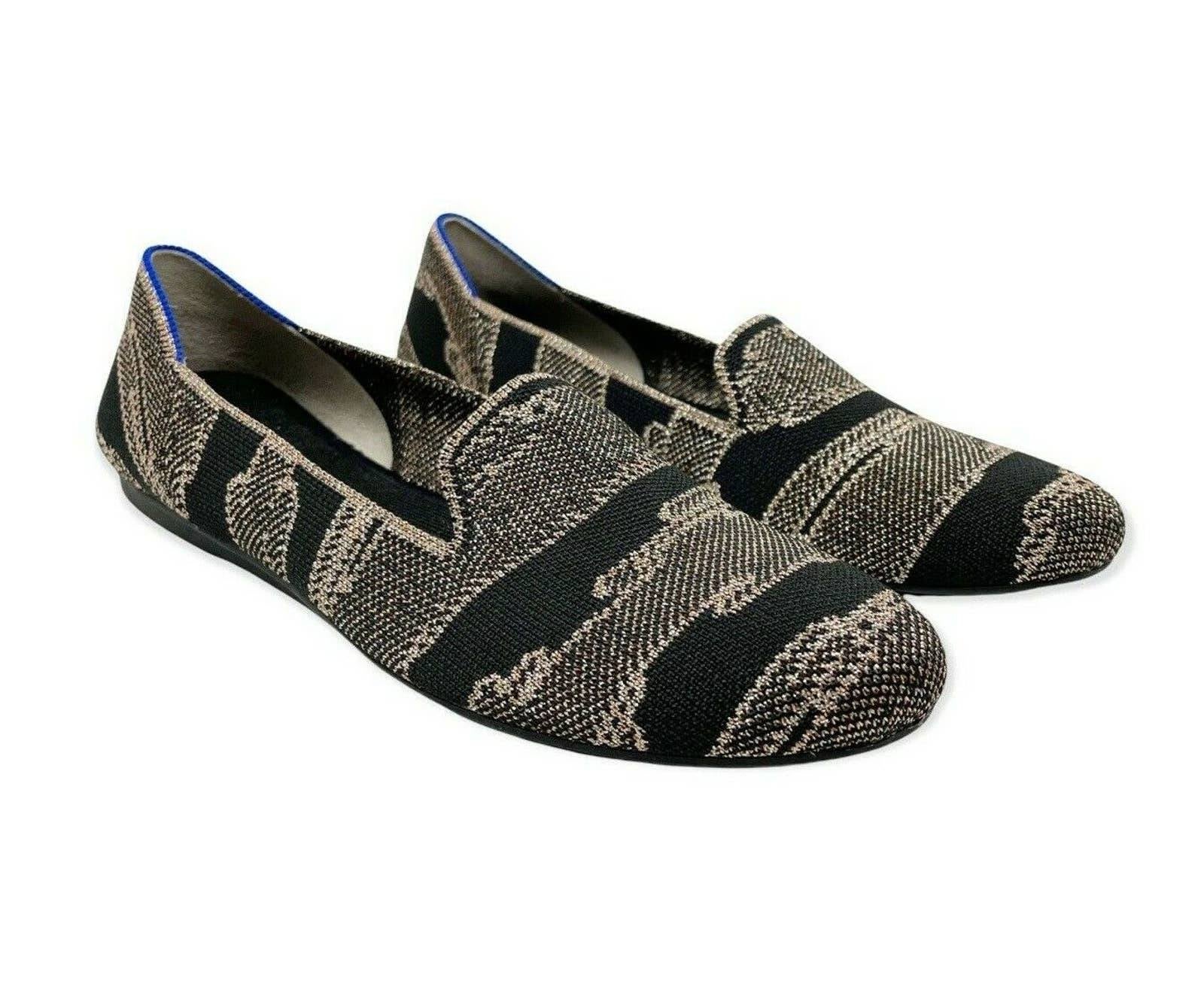 Who: Baker Institute Director Edward P. Djerejianmezco one 12 A Clockwork Orange Alex DeLarge New,James A. Baker III. Marc and Debra Tice will accept the award on behalf of their son and deliver remarks.