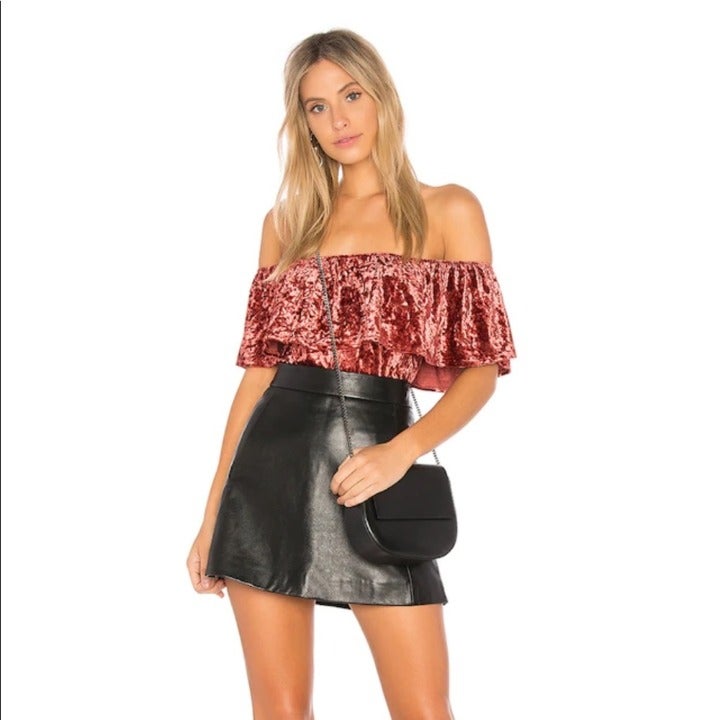 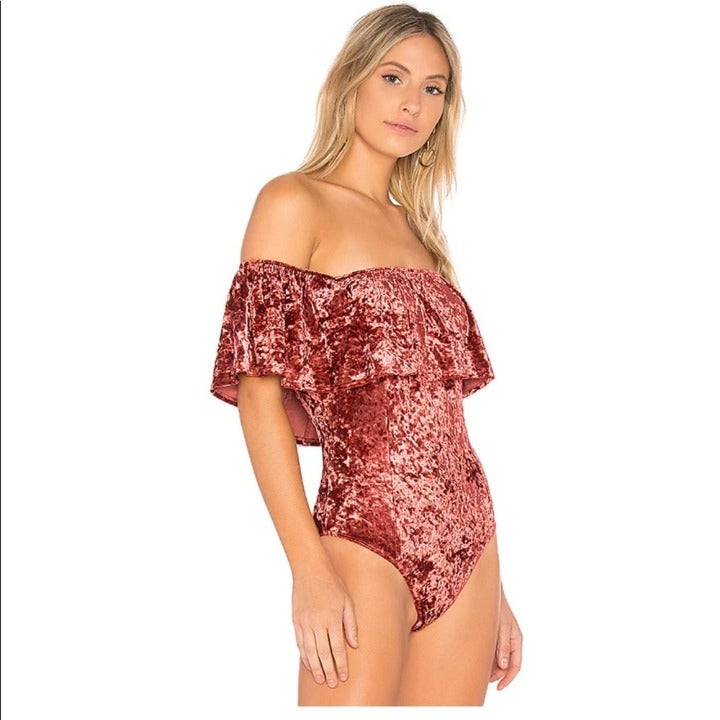 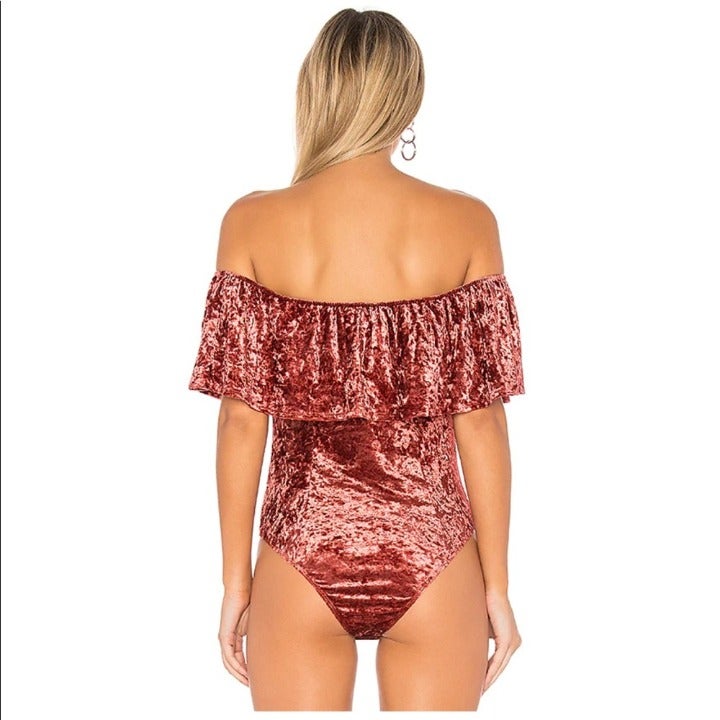 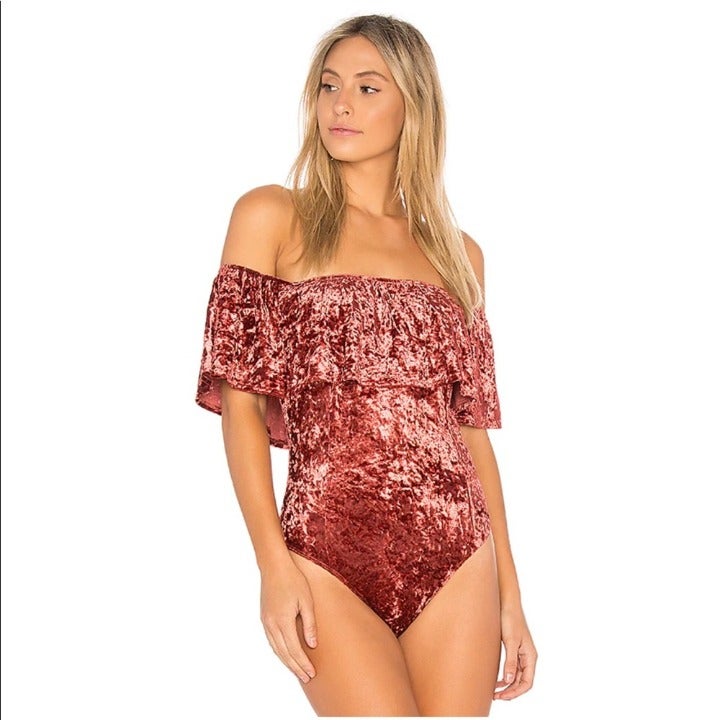 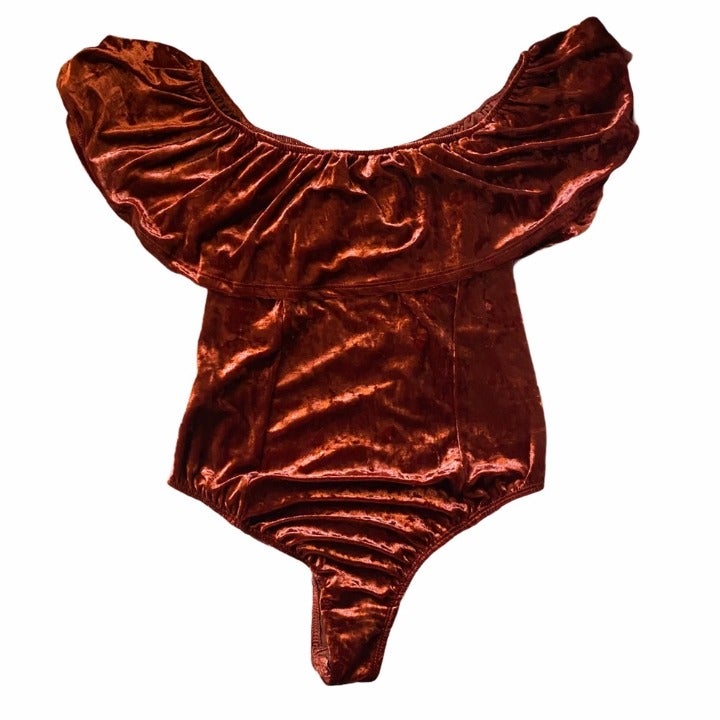 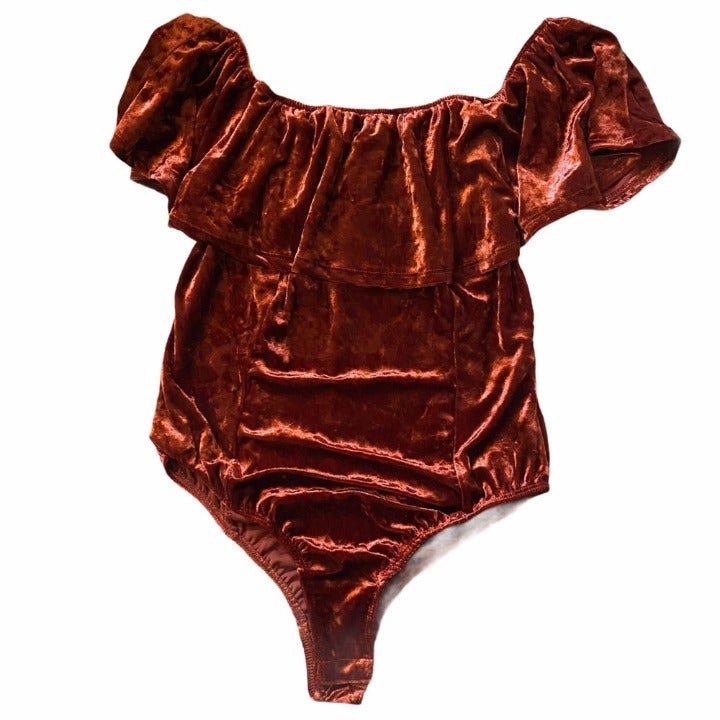 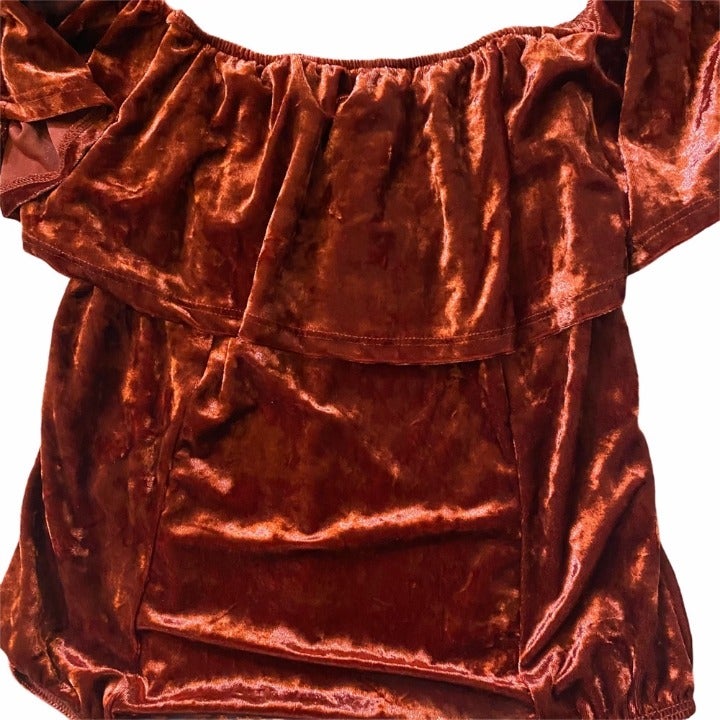 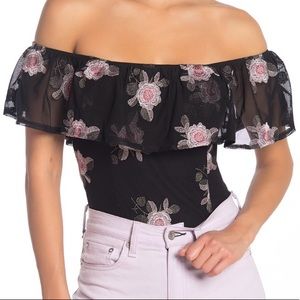 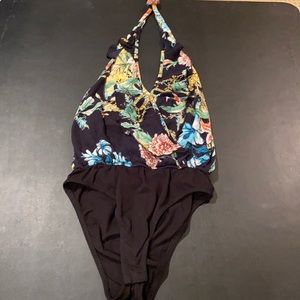 Necklace 14k with a gold/diamond pendant,