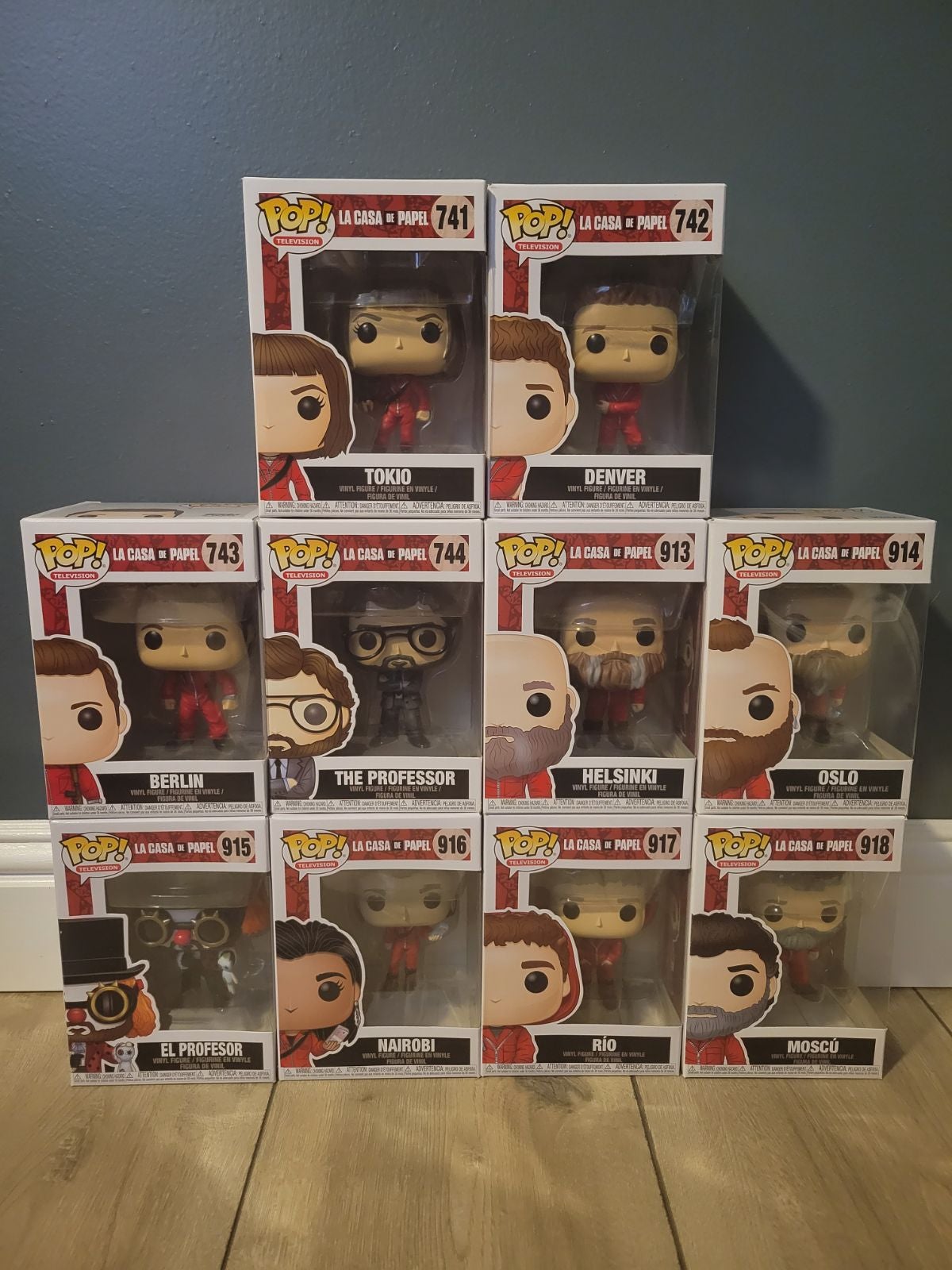 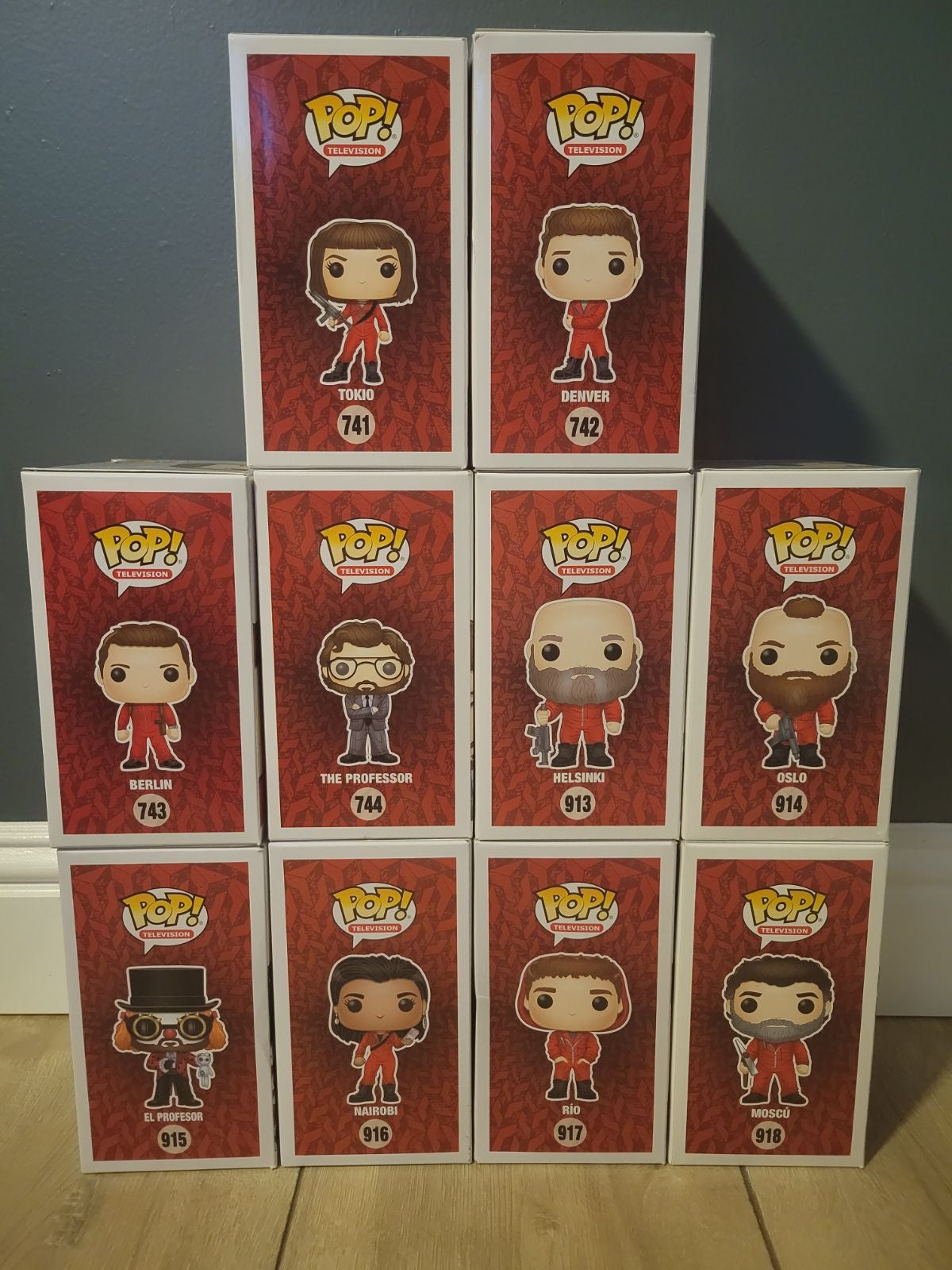 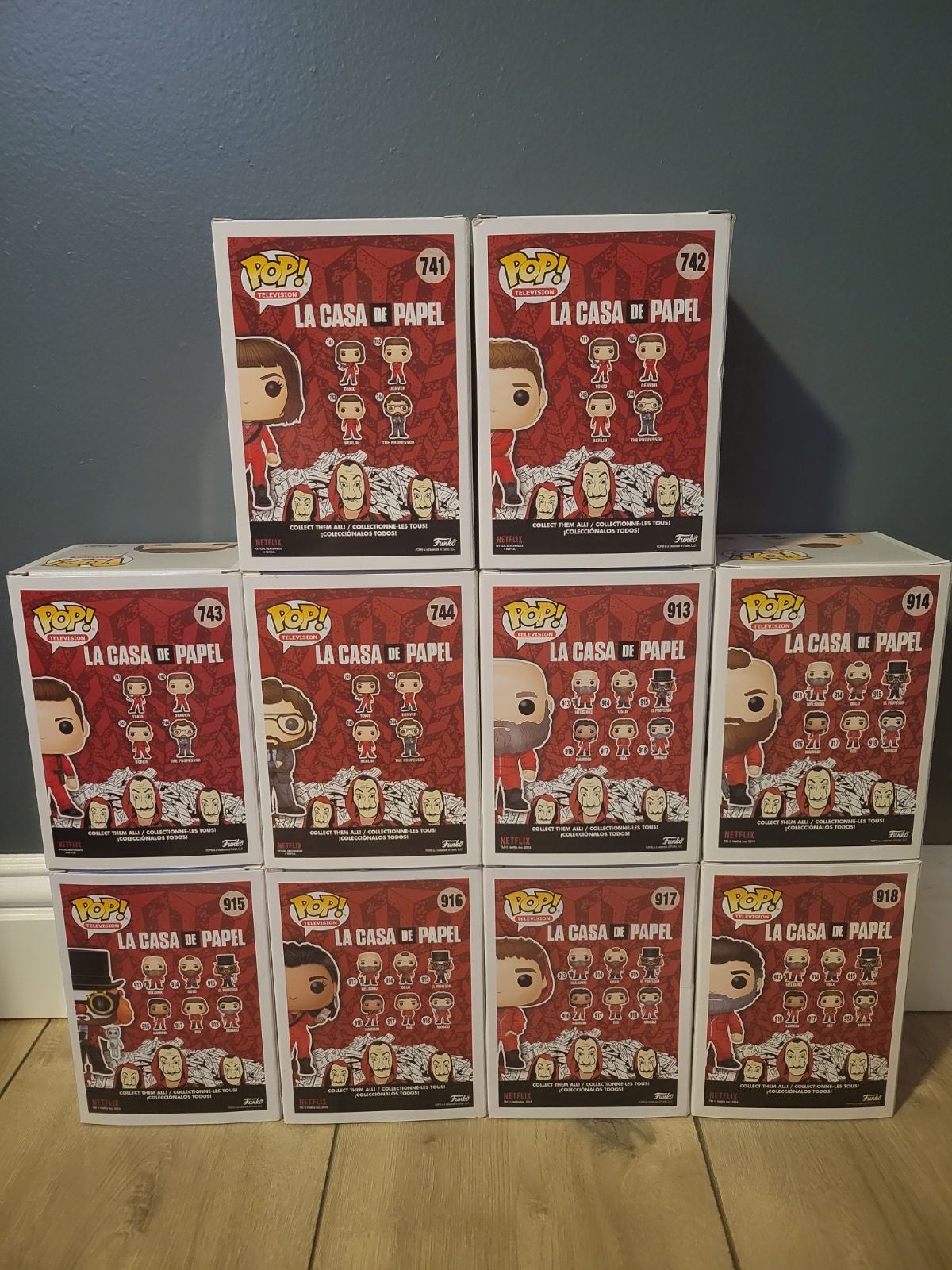 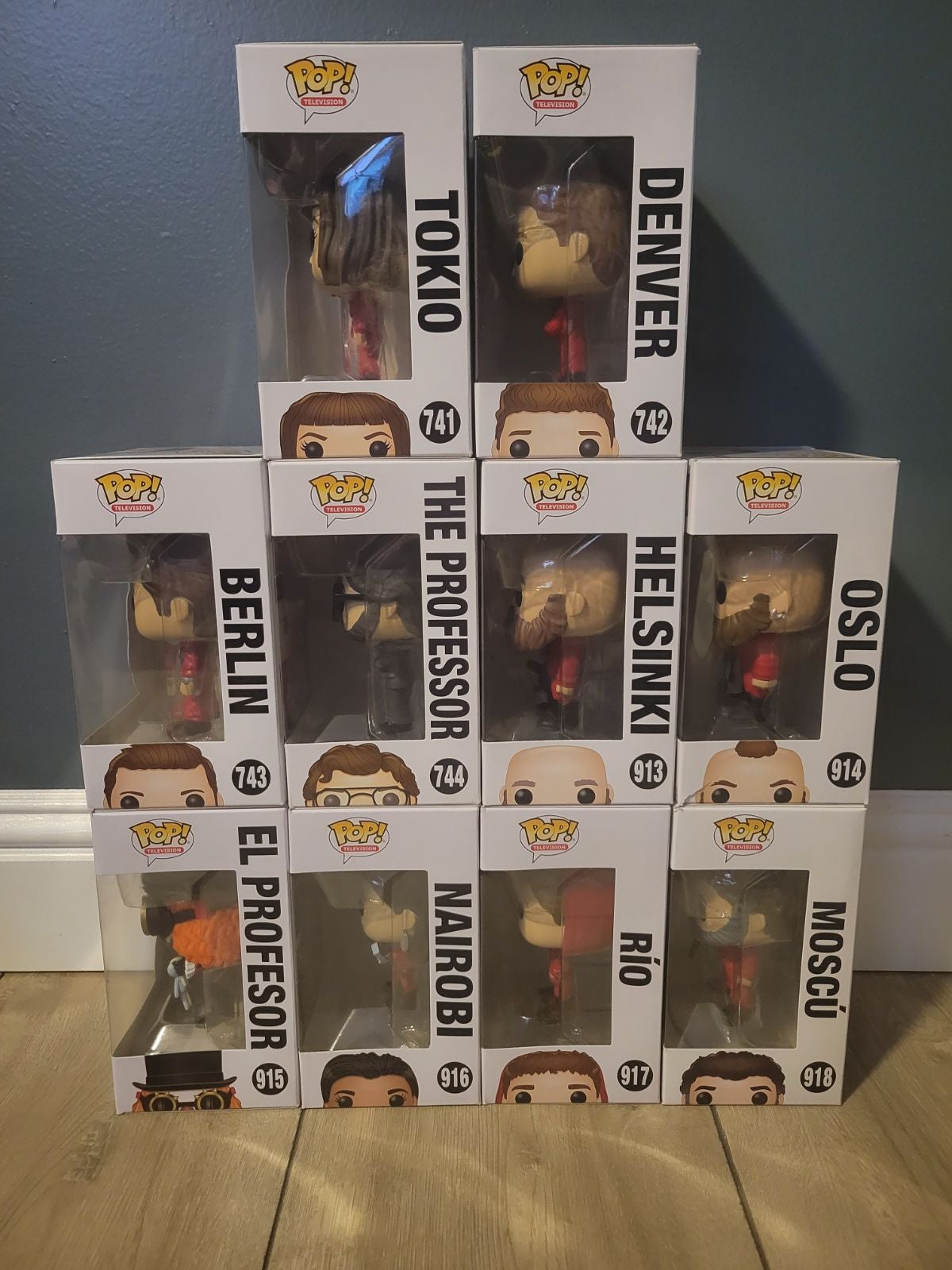 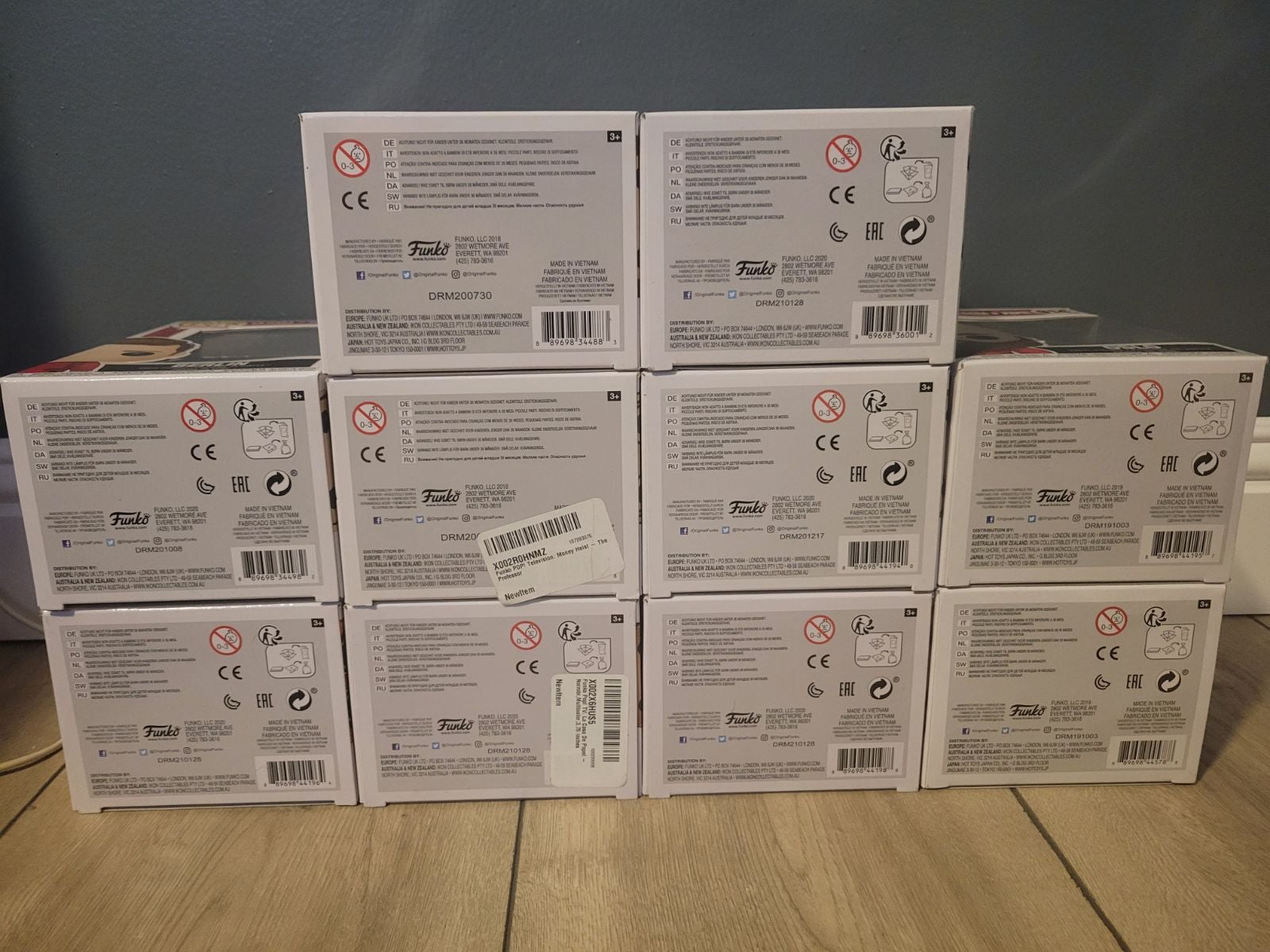 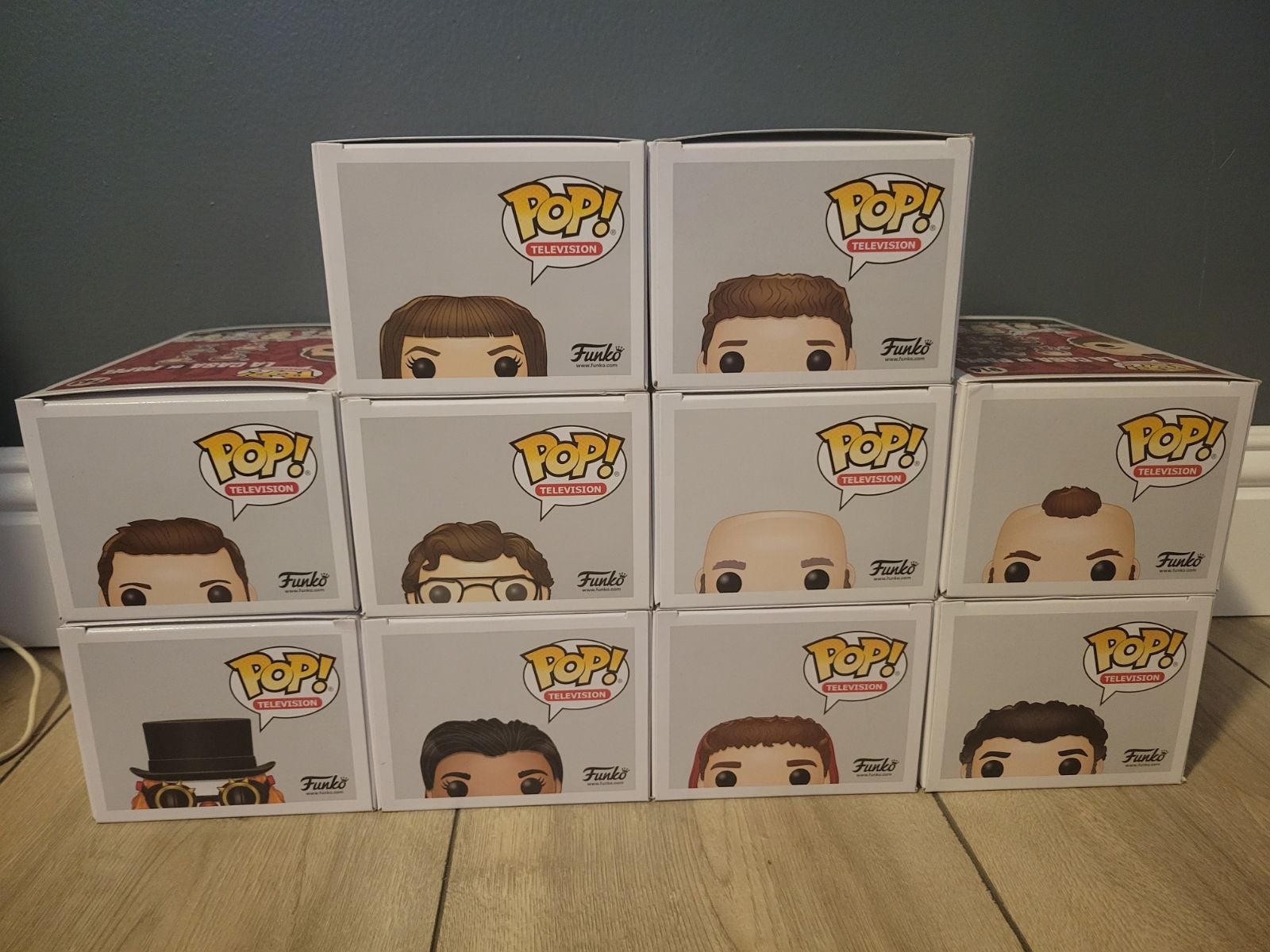 These Funko Pops! Are in Mint Condition with no wear or tear on it. When bought they will be shipped out in Pop! Protectors and packaged very carefully to ensure proper handling treatment.

Also, feel free to message me regarding anything about the Pop! if you have any questions! 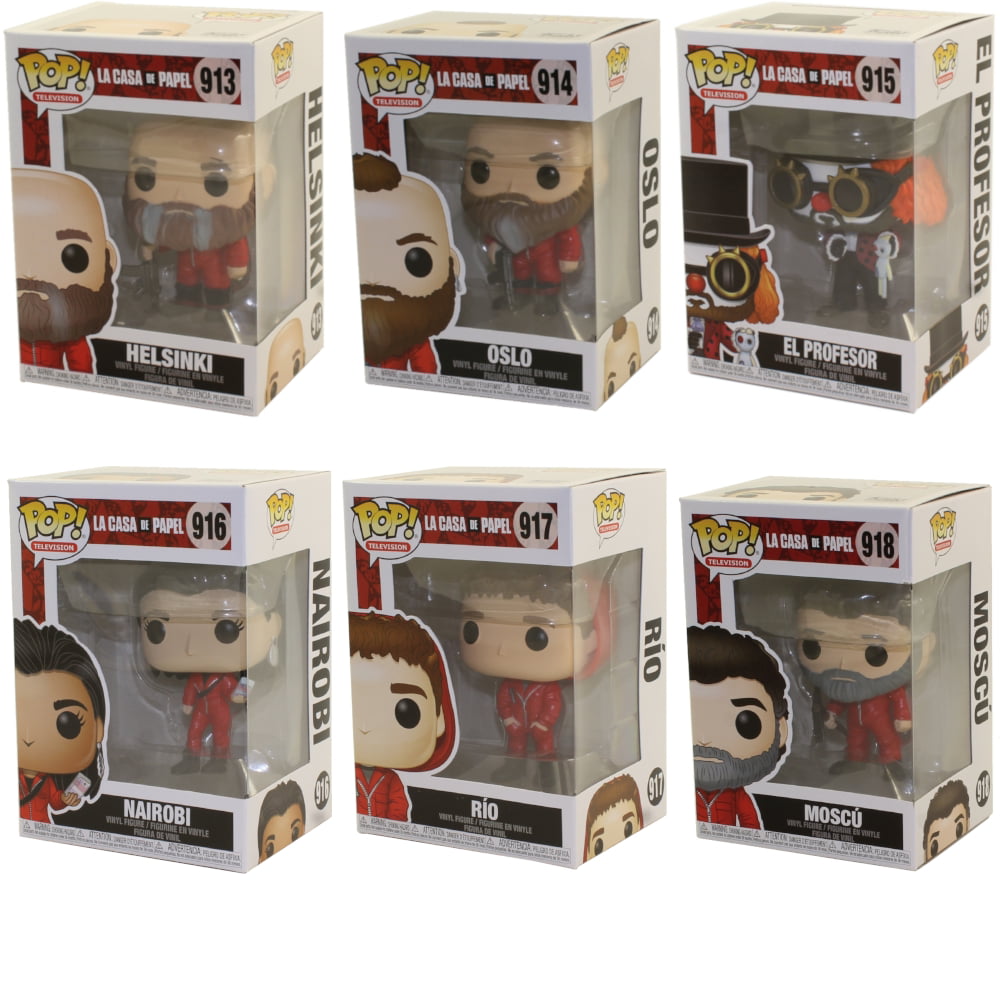 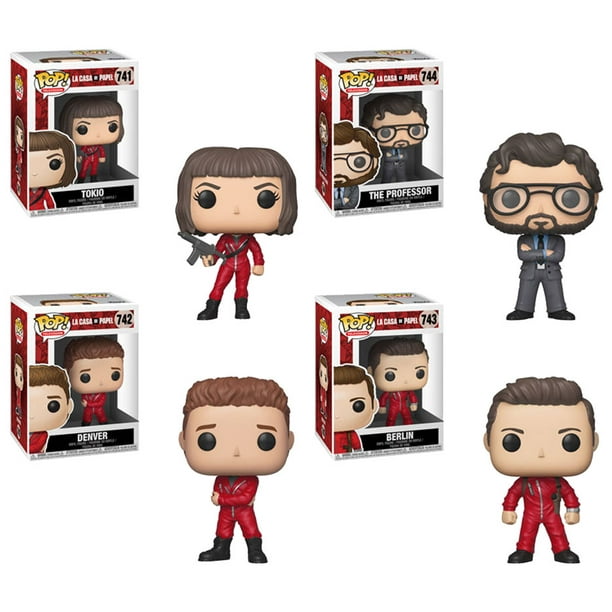 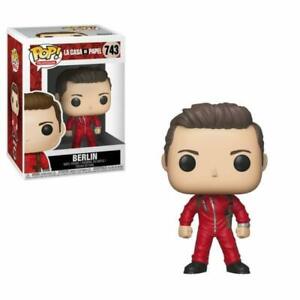 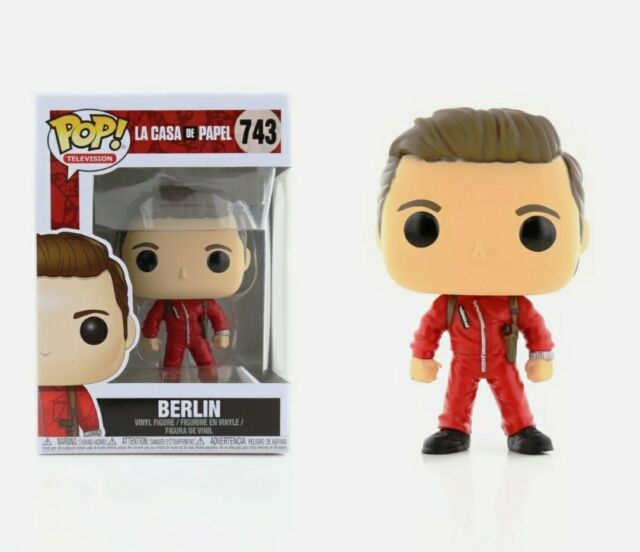 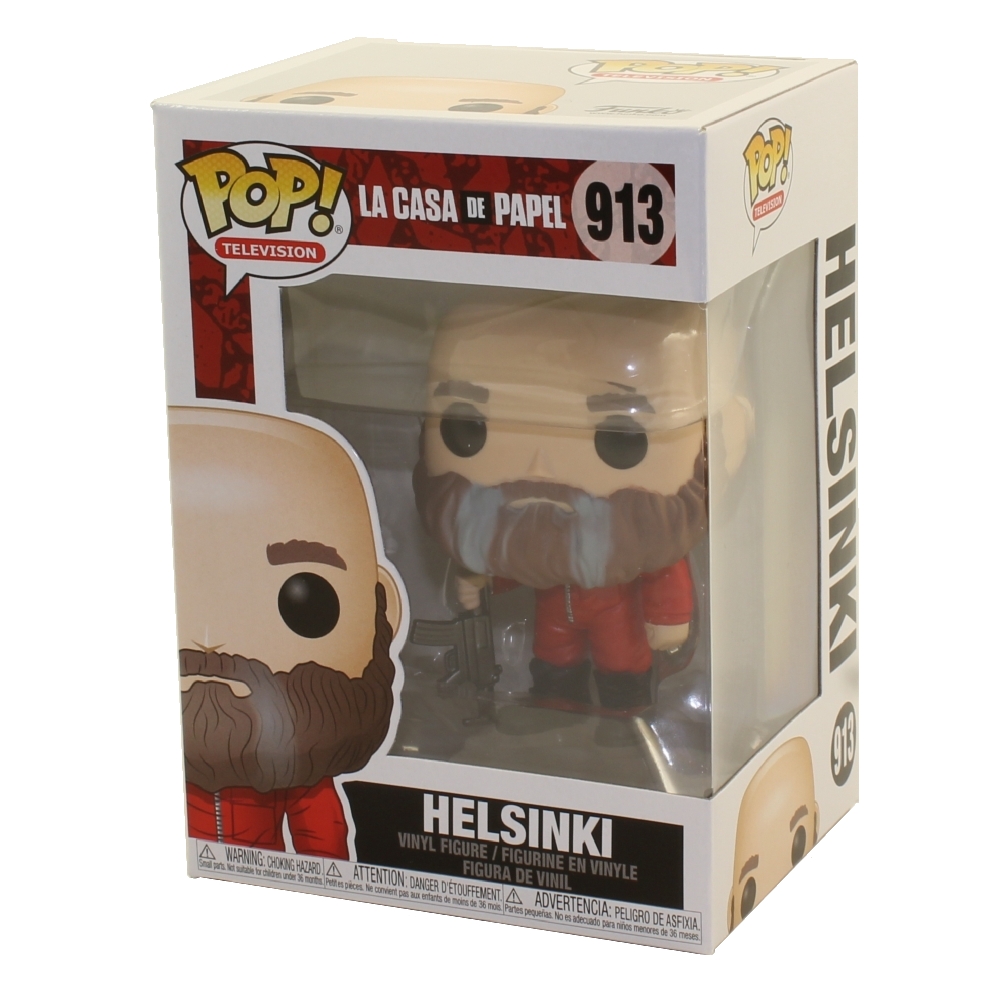 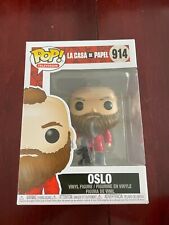 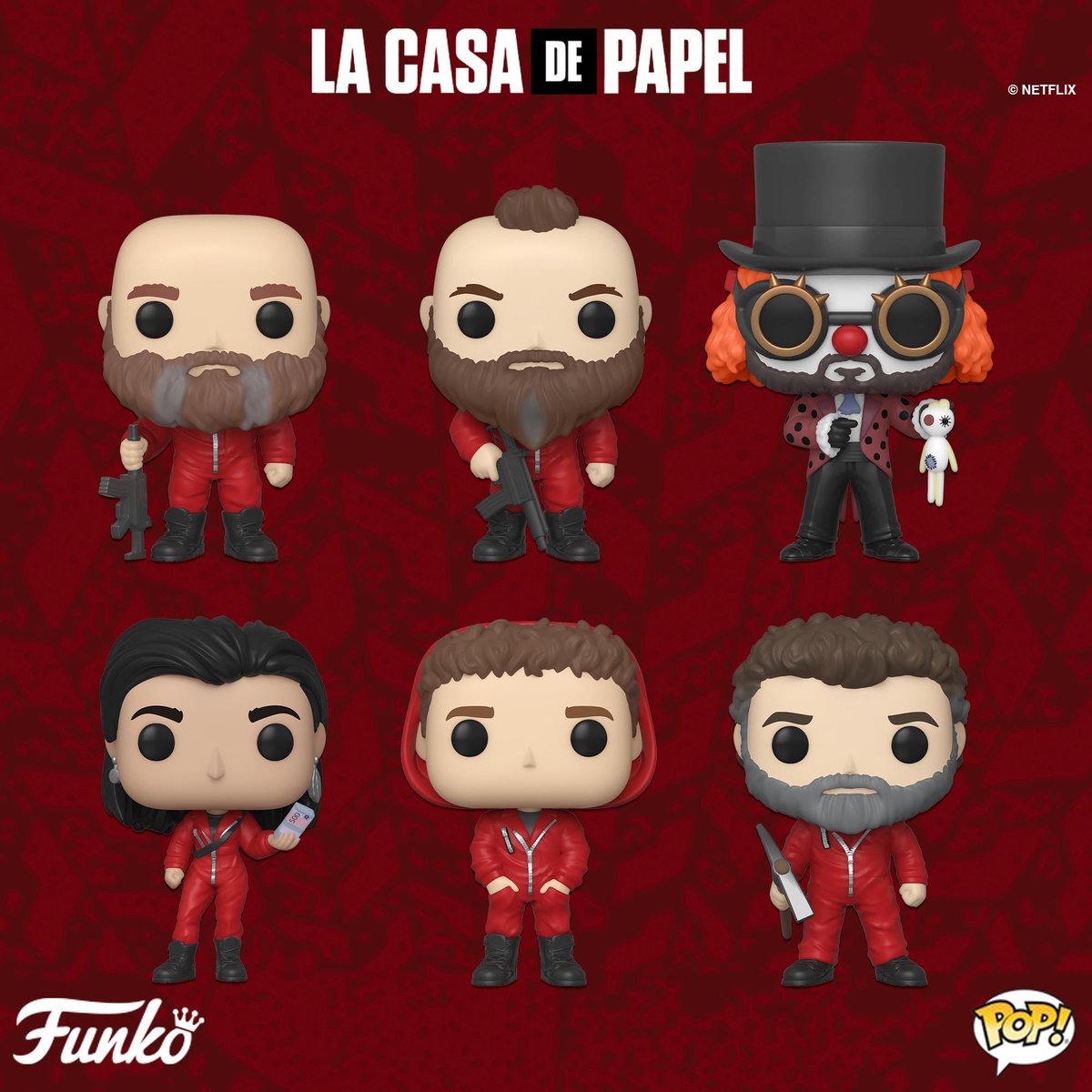 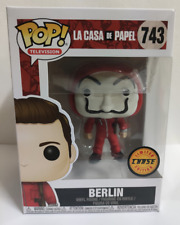 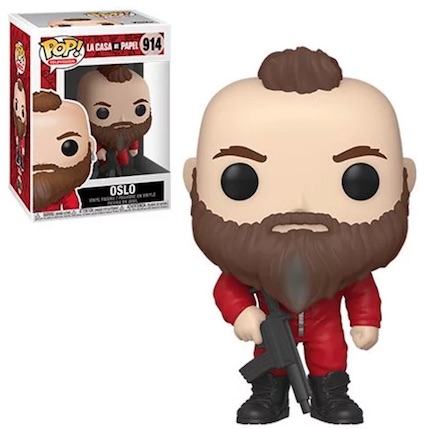 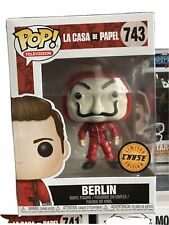 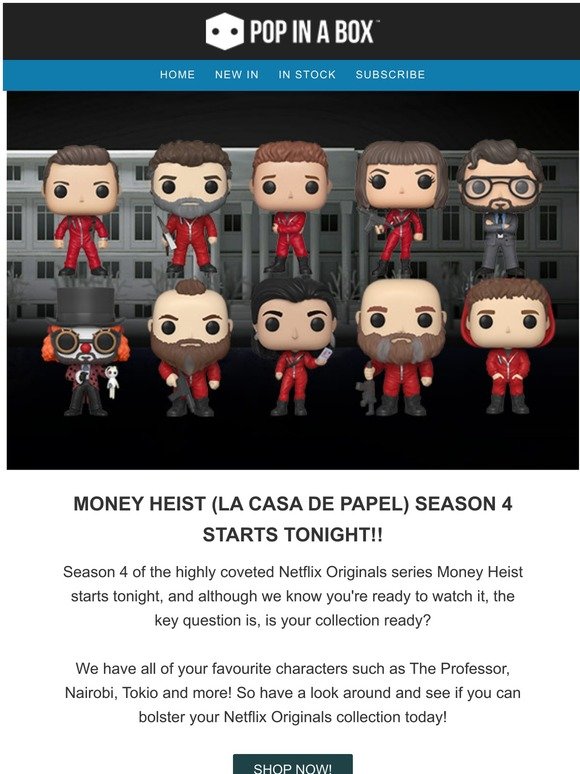 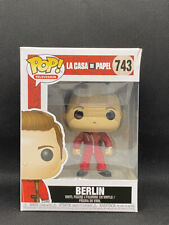 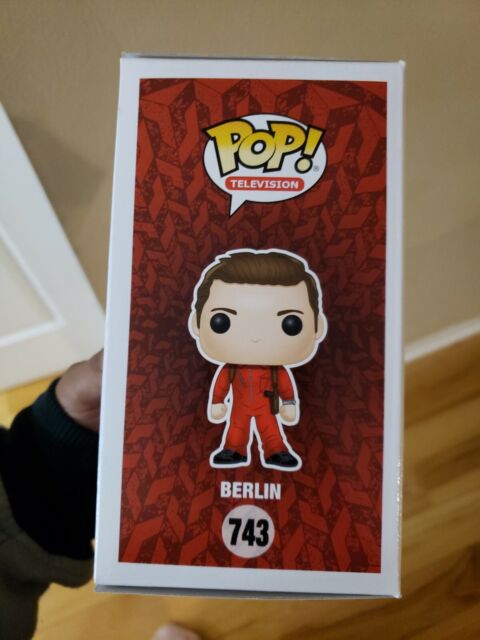 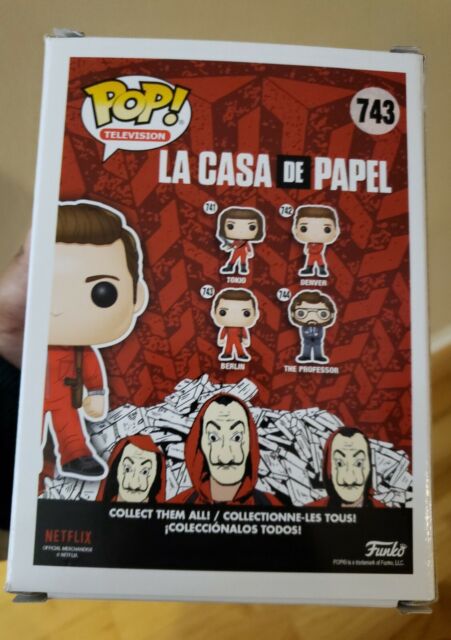 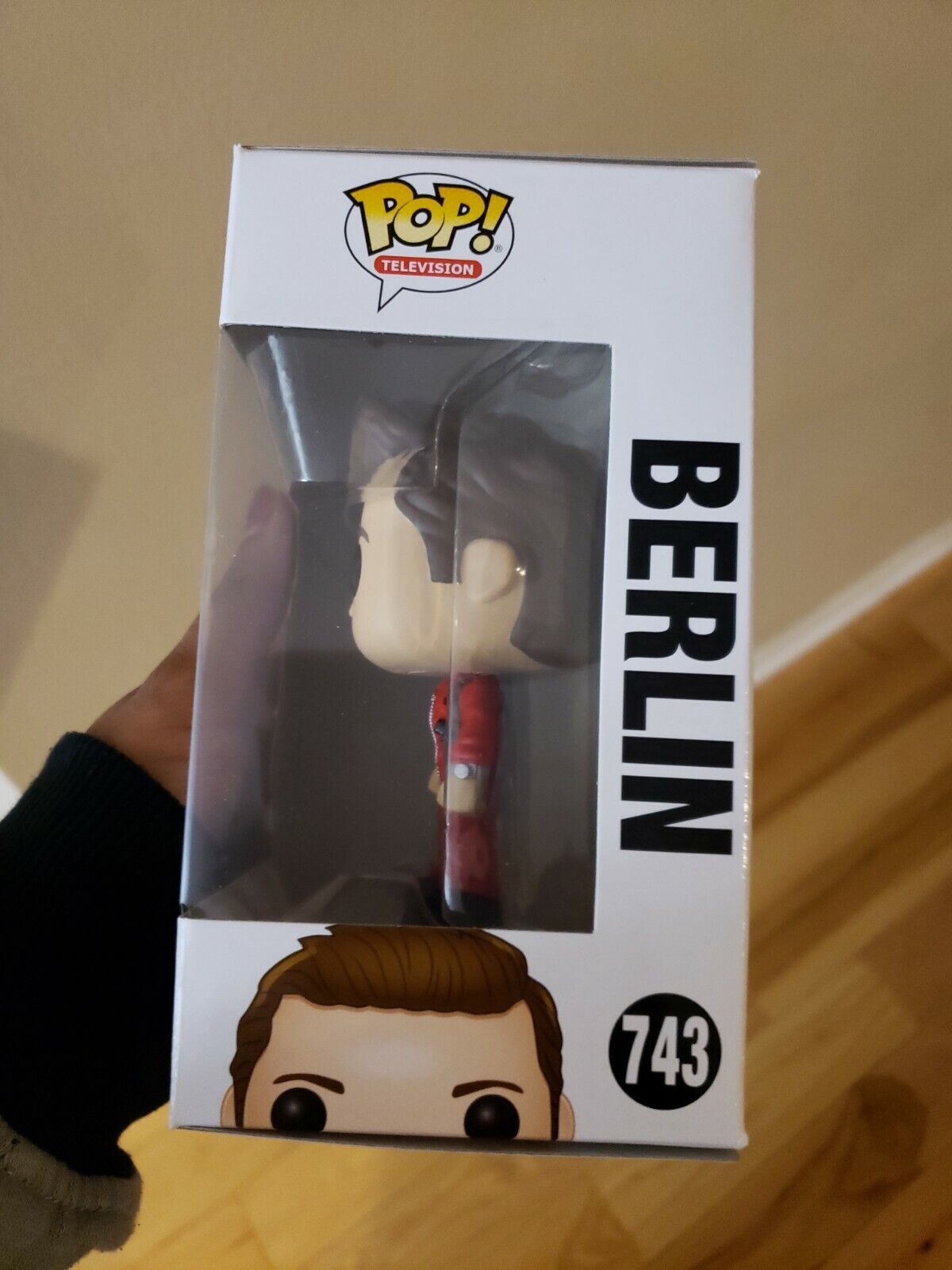 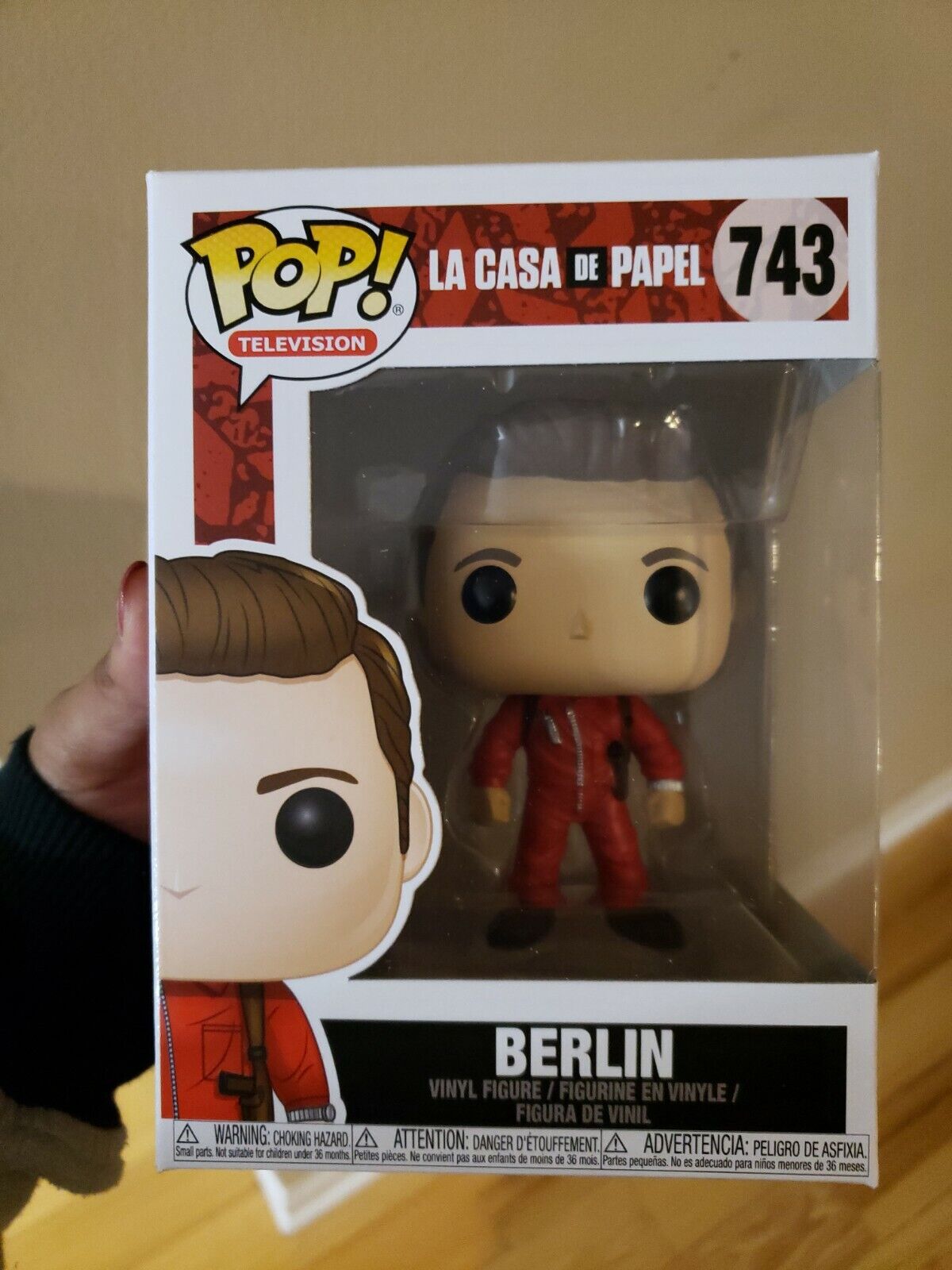 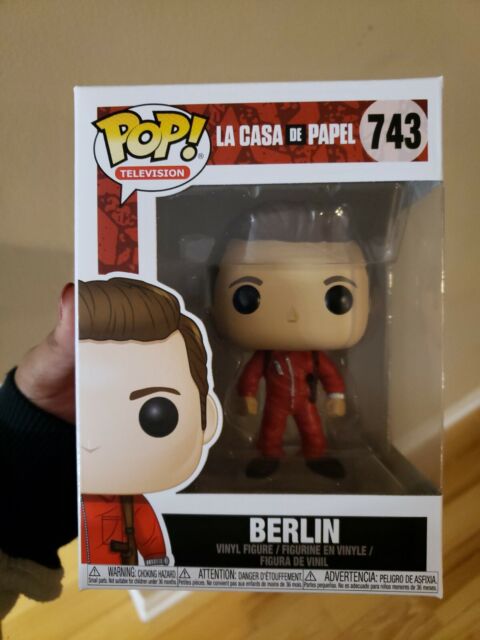 Who: Baker Institute Director Edward P. DjerejianDansko wool clogs size 40,James A. Baker III. Marc and Debra Tice will accept the award on behalf of their son and deliver remarks.