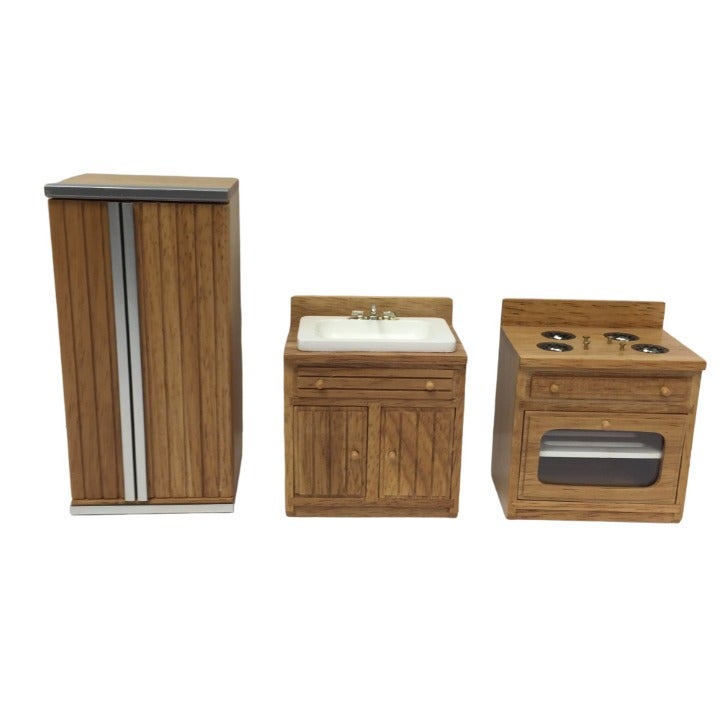 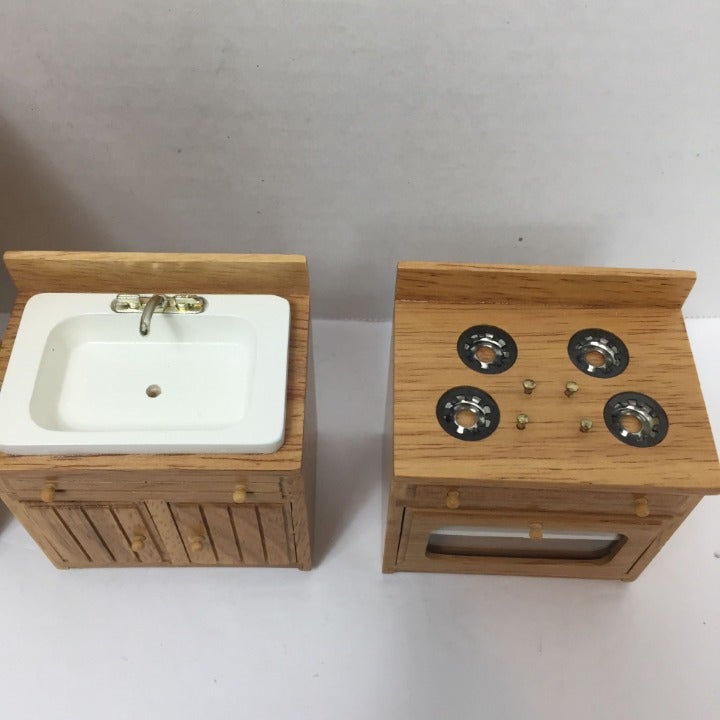 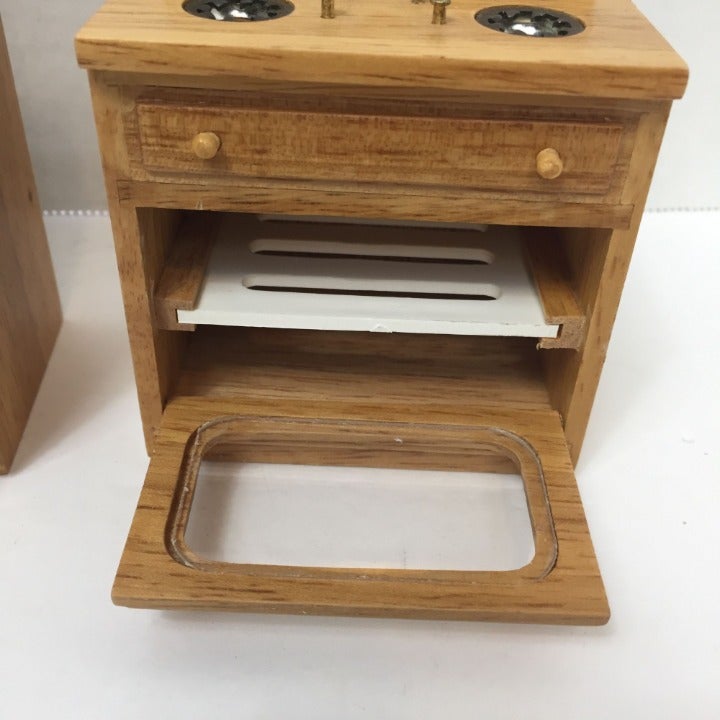 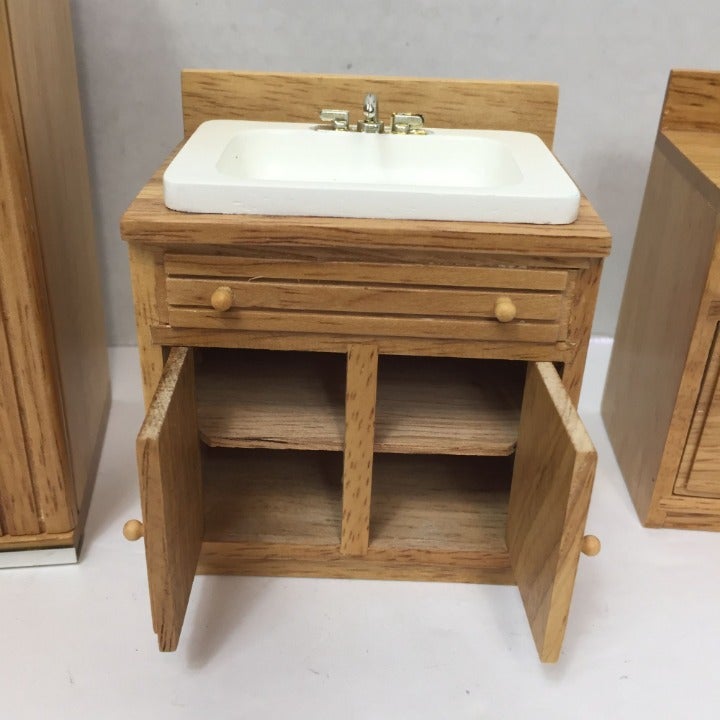 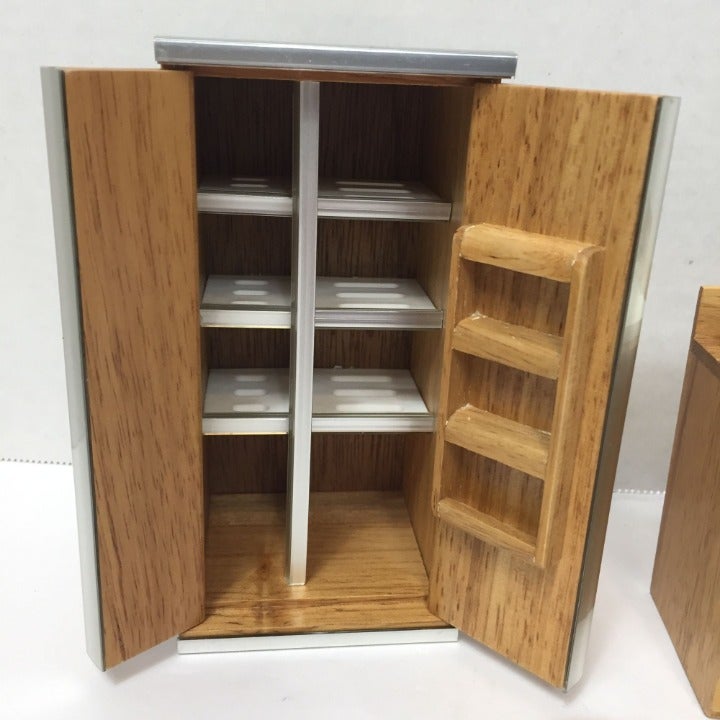 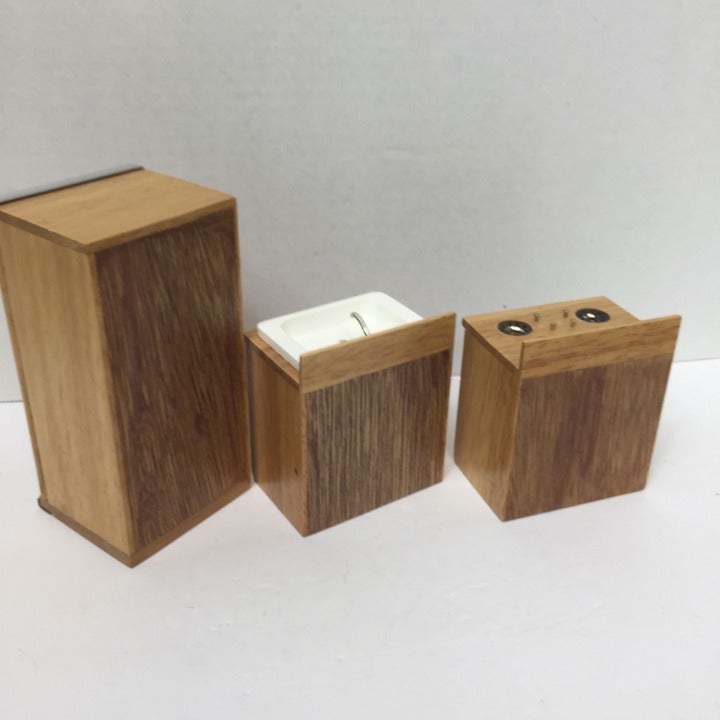 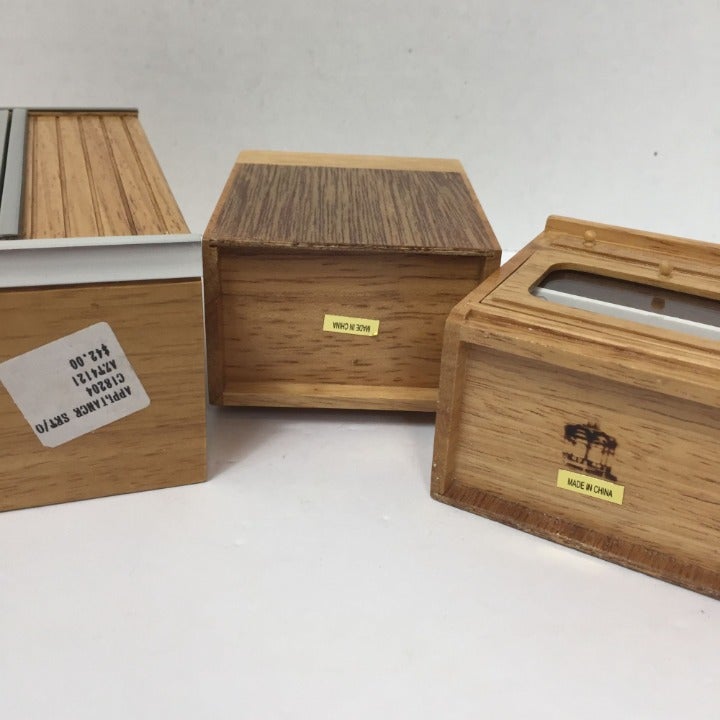 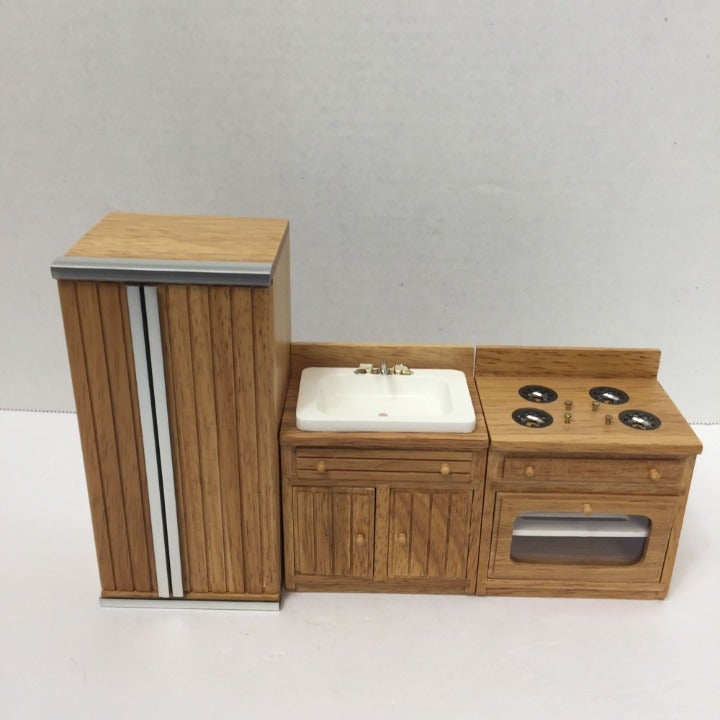 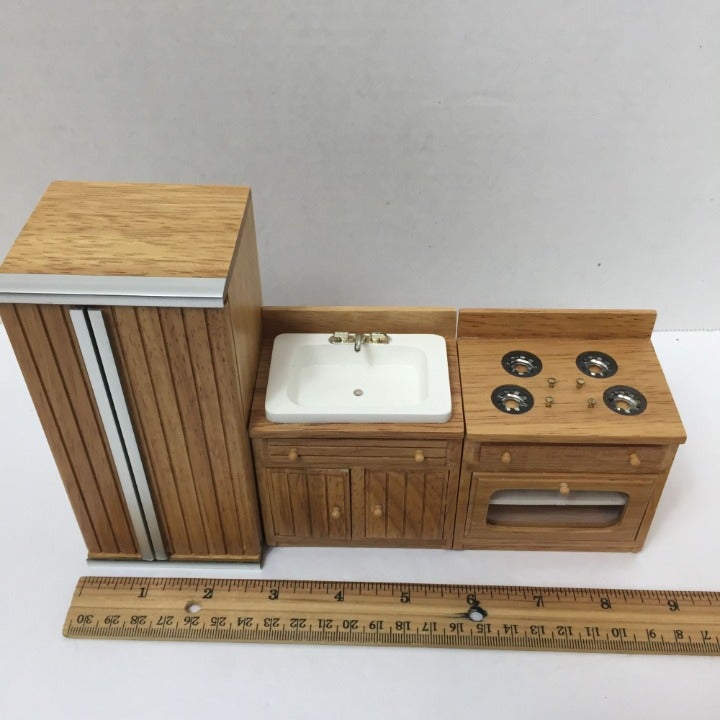 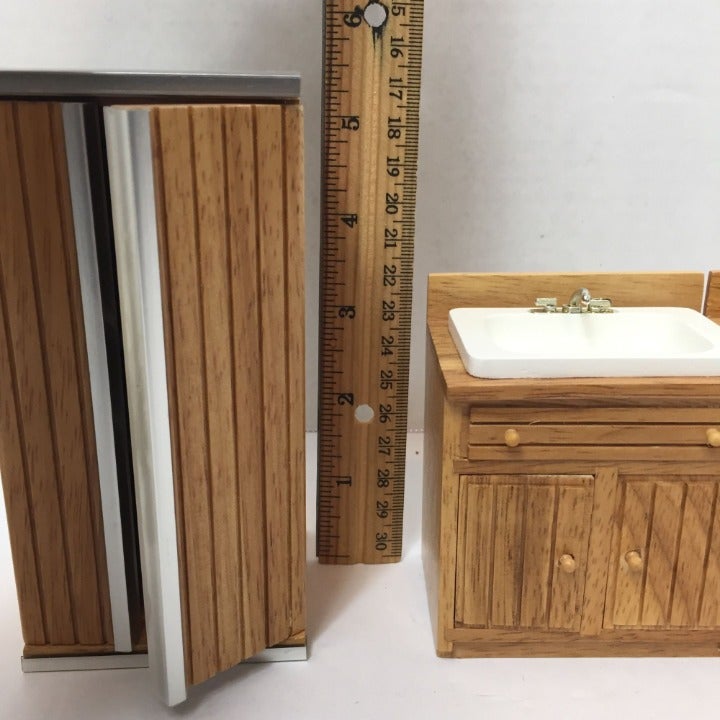 PLEASE NOTE: The item you see is the EXACT item you are receiving. Unless we have multiples listed of the same item. Any Known defects will be mentioned above. This item may be used, therefore the pictures show the best description of the condition of the item. If you have any questions about any of the images, PLEASE feel free to email us. 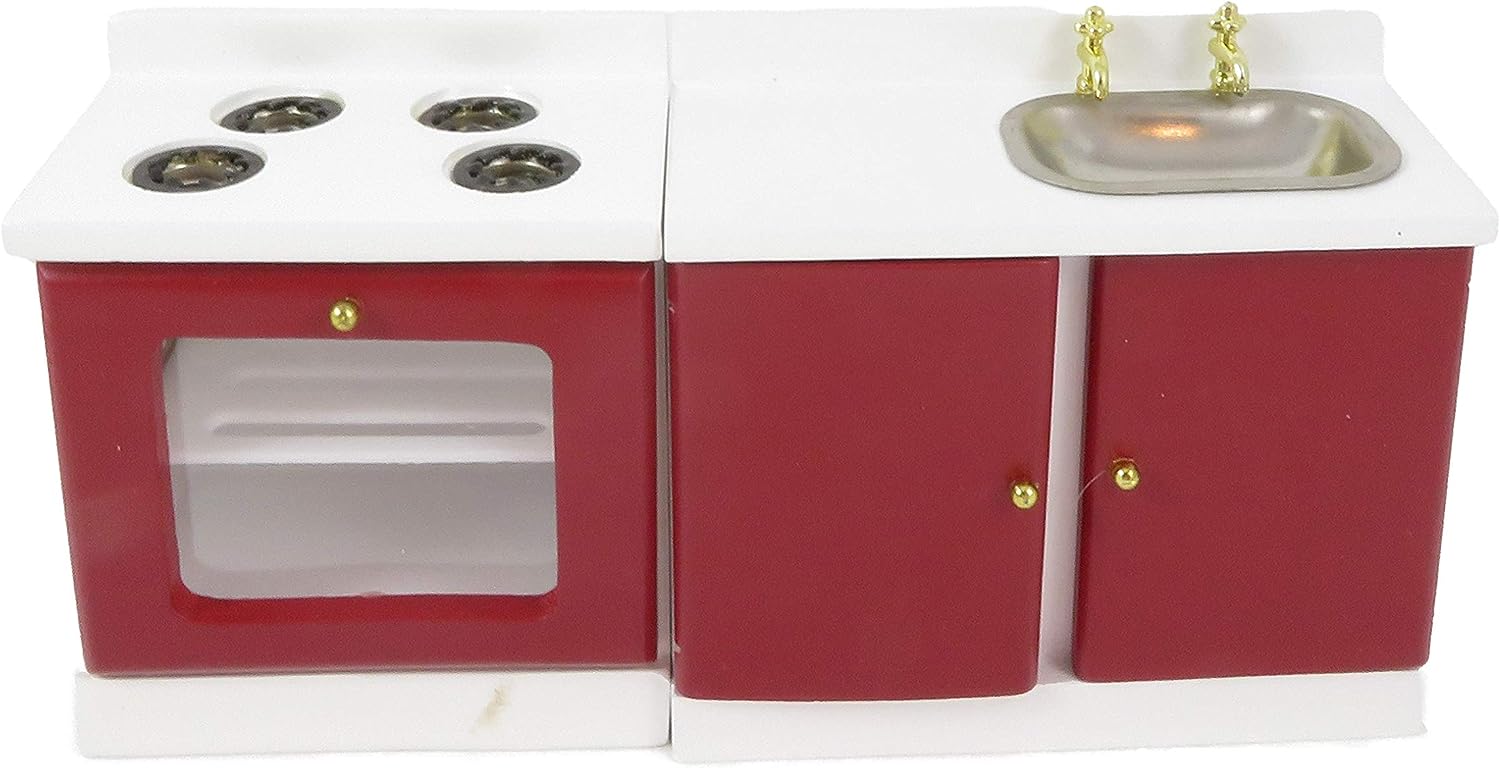 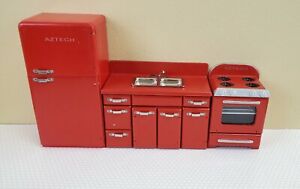 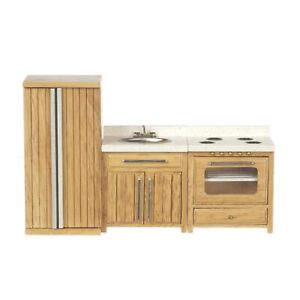 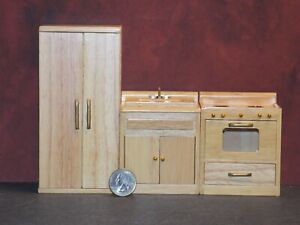 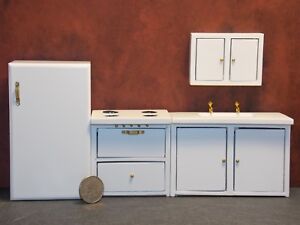 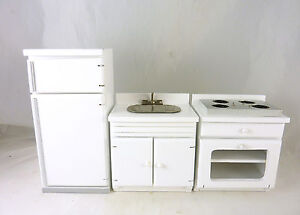 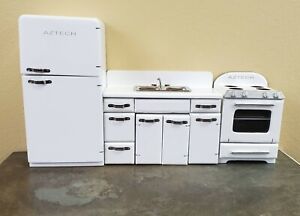 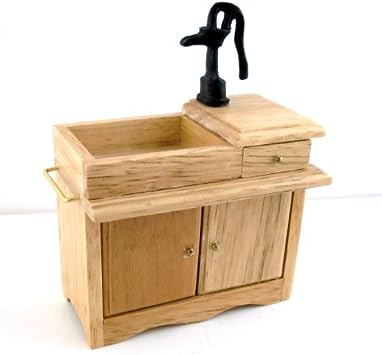 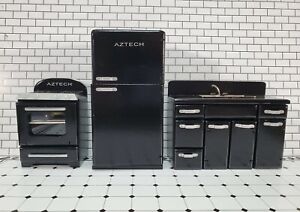 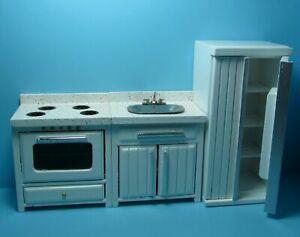 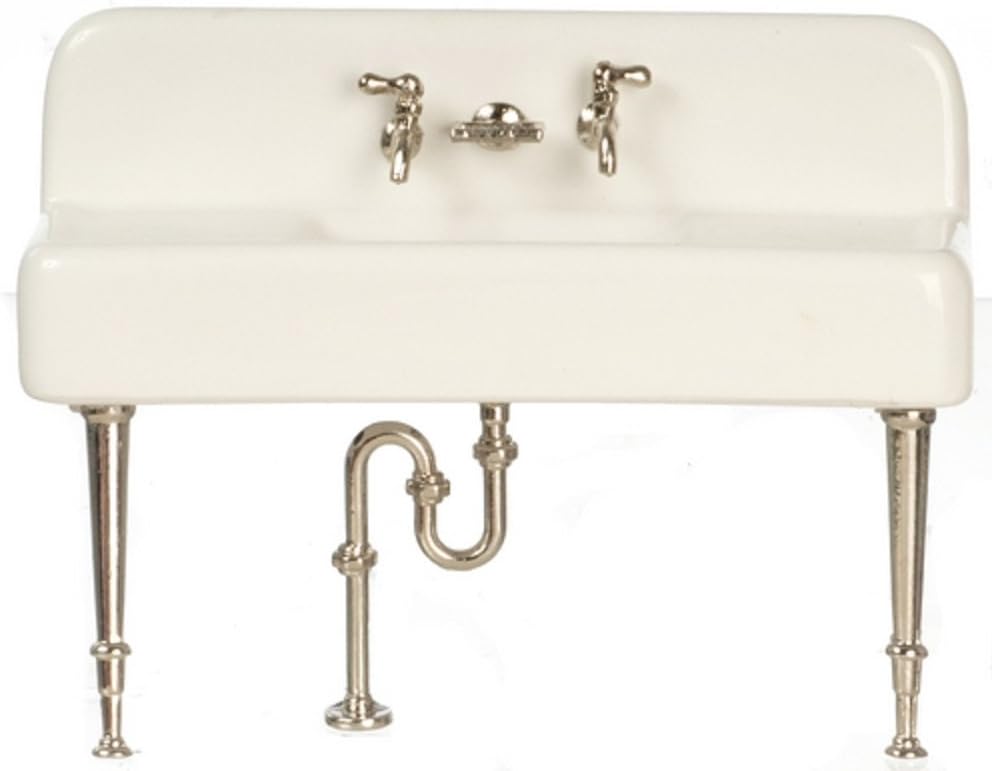 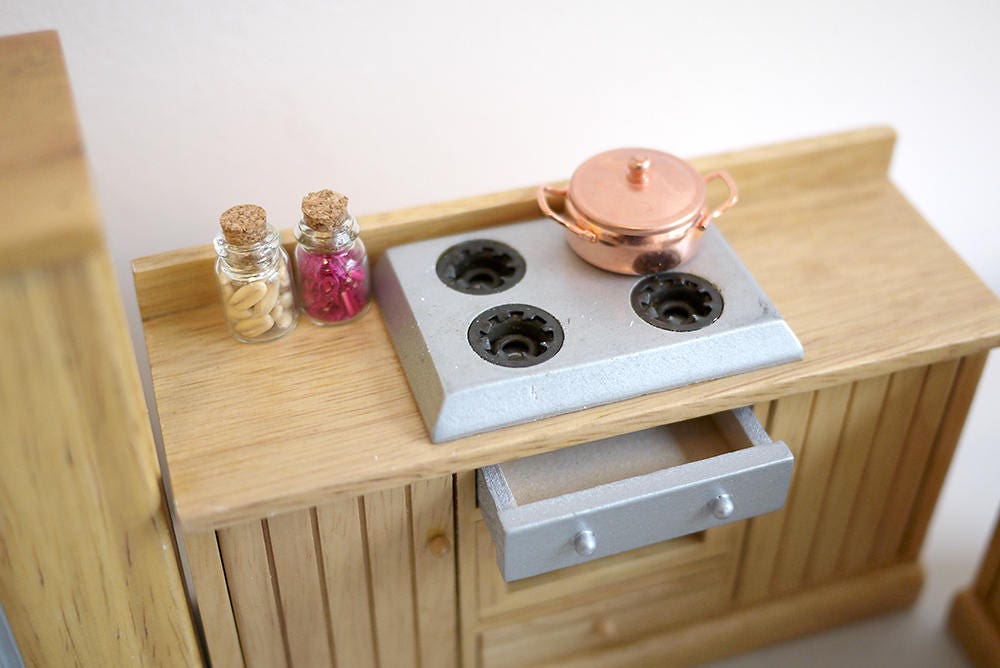 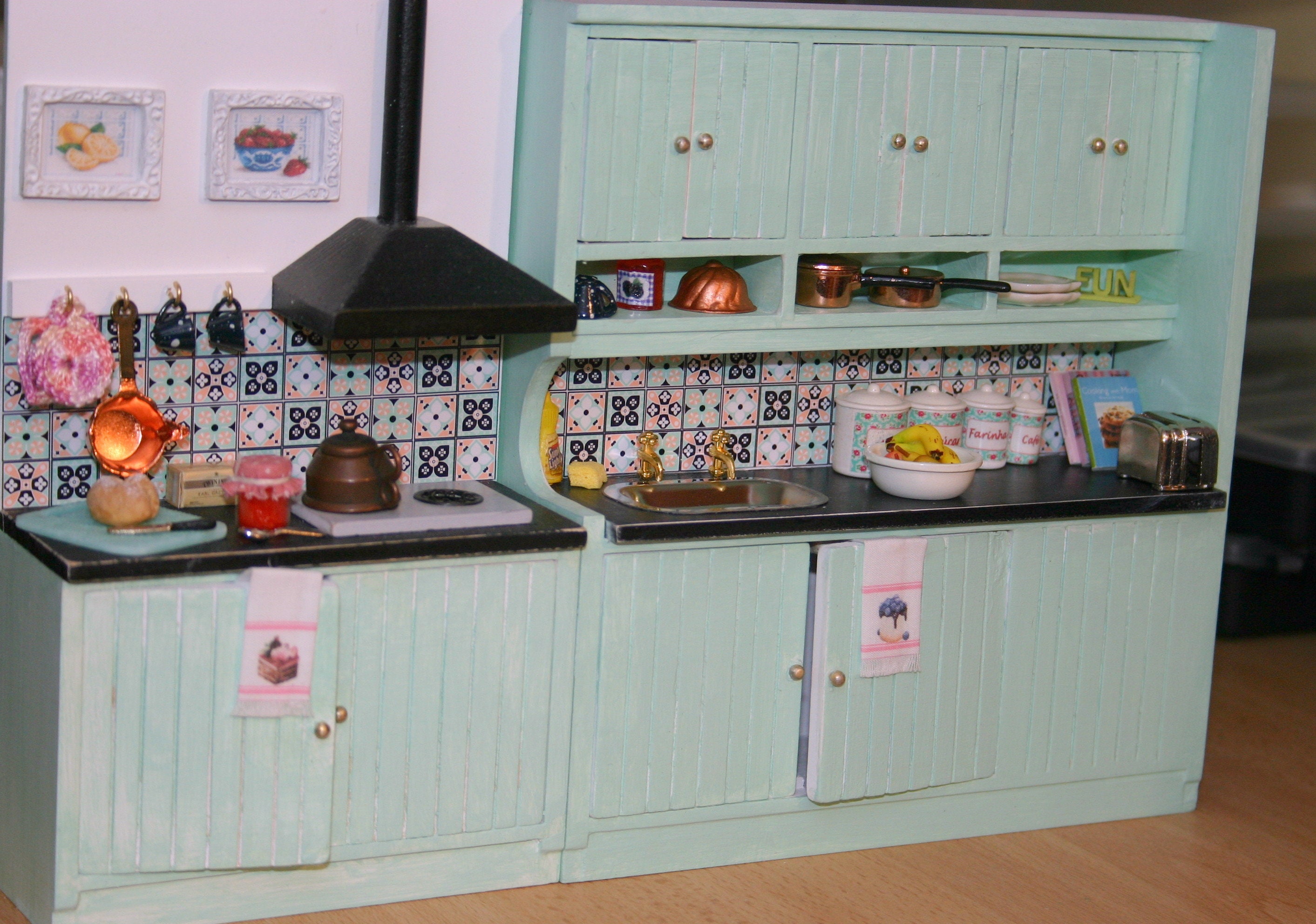 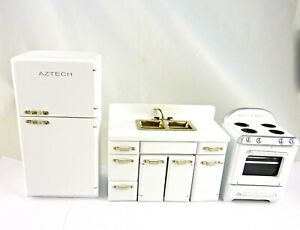 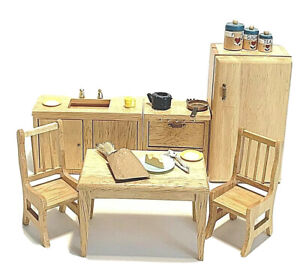 Who: Baker Institute Director Edward P. DjerejianEileen Fisher purple/red soft and thick sweater,James A. Baker III. Marc and Debra Tice will accept the award on behalf of their son and deliver remarks.