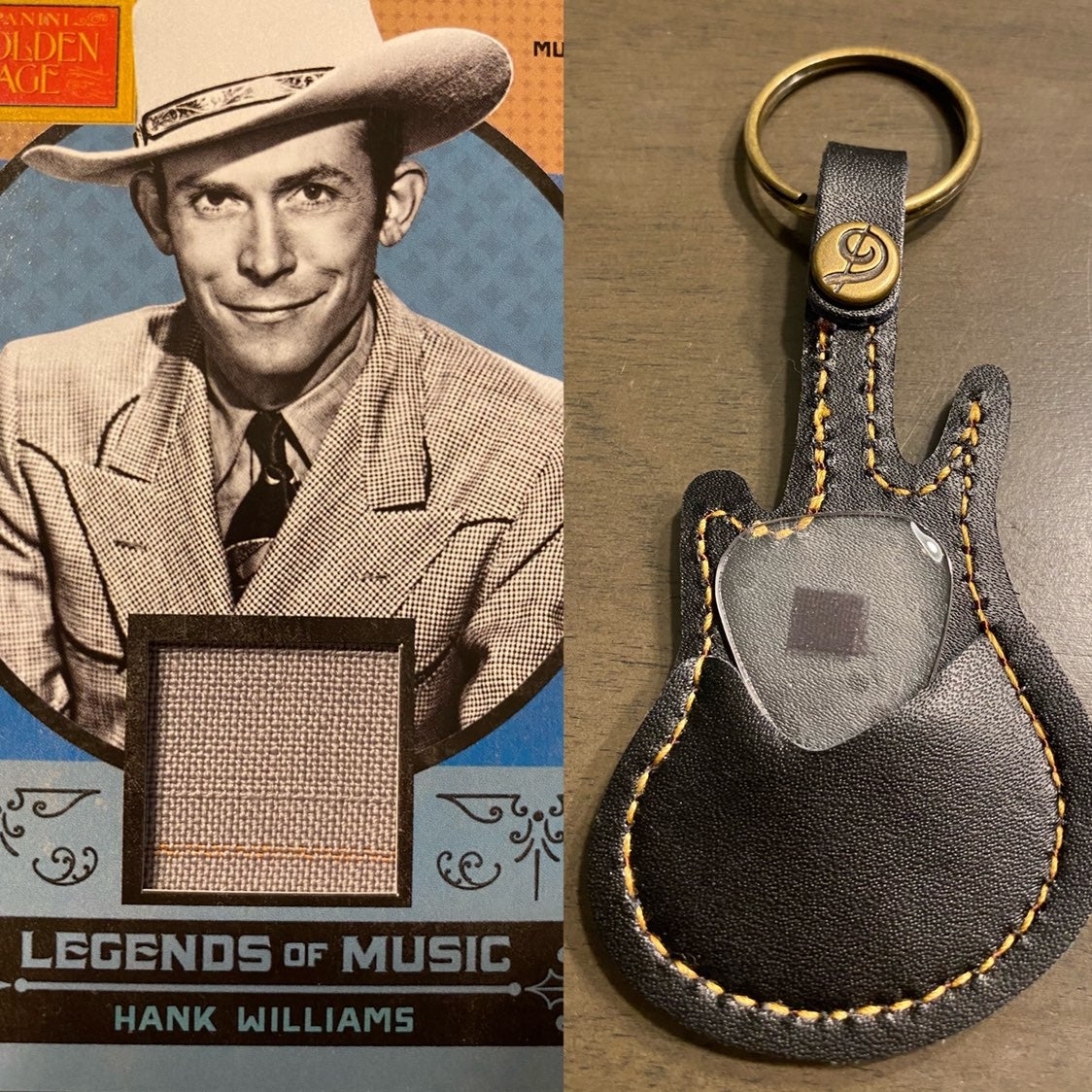 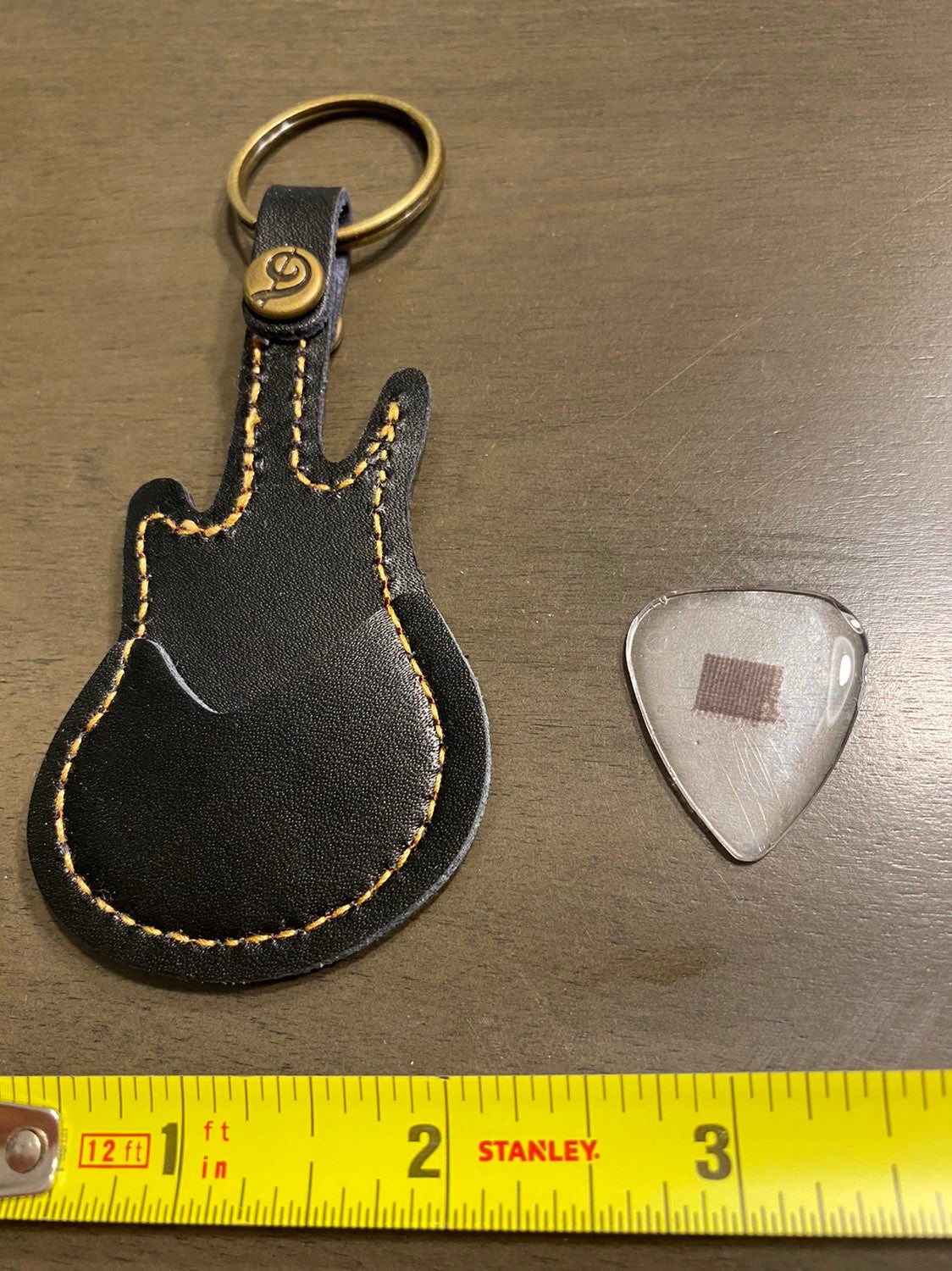 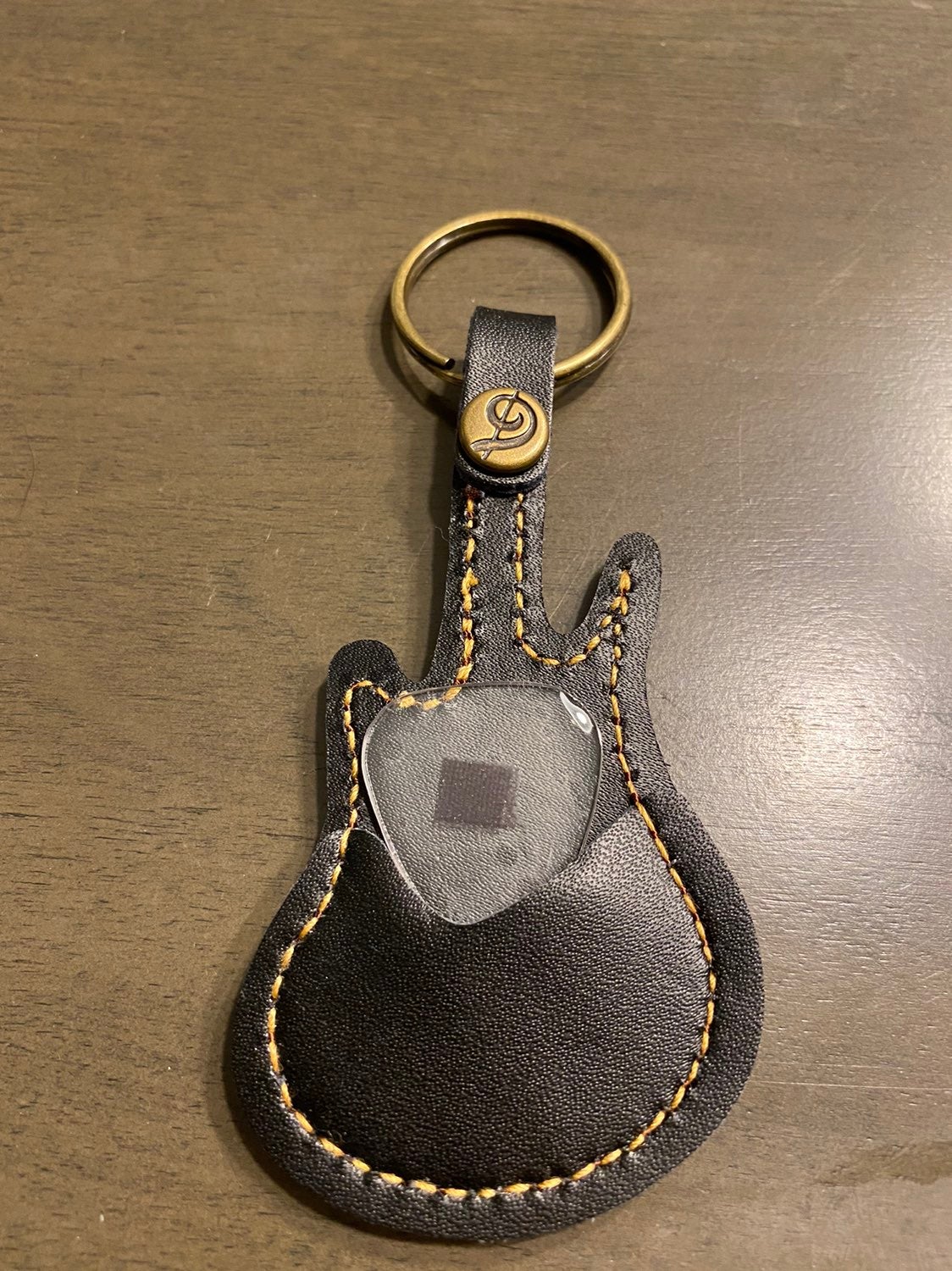 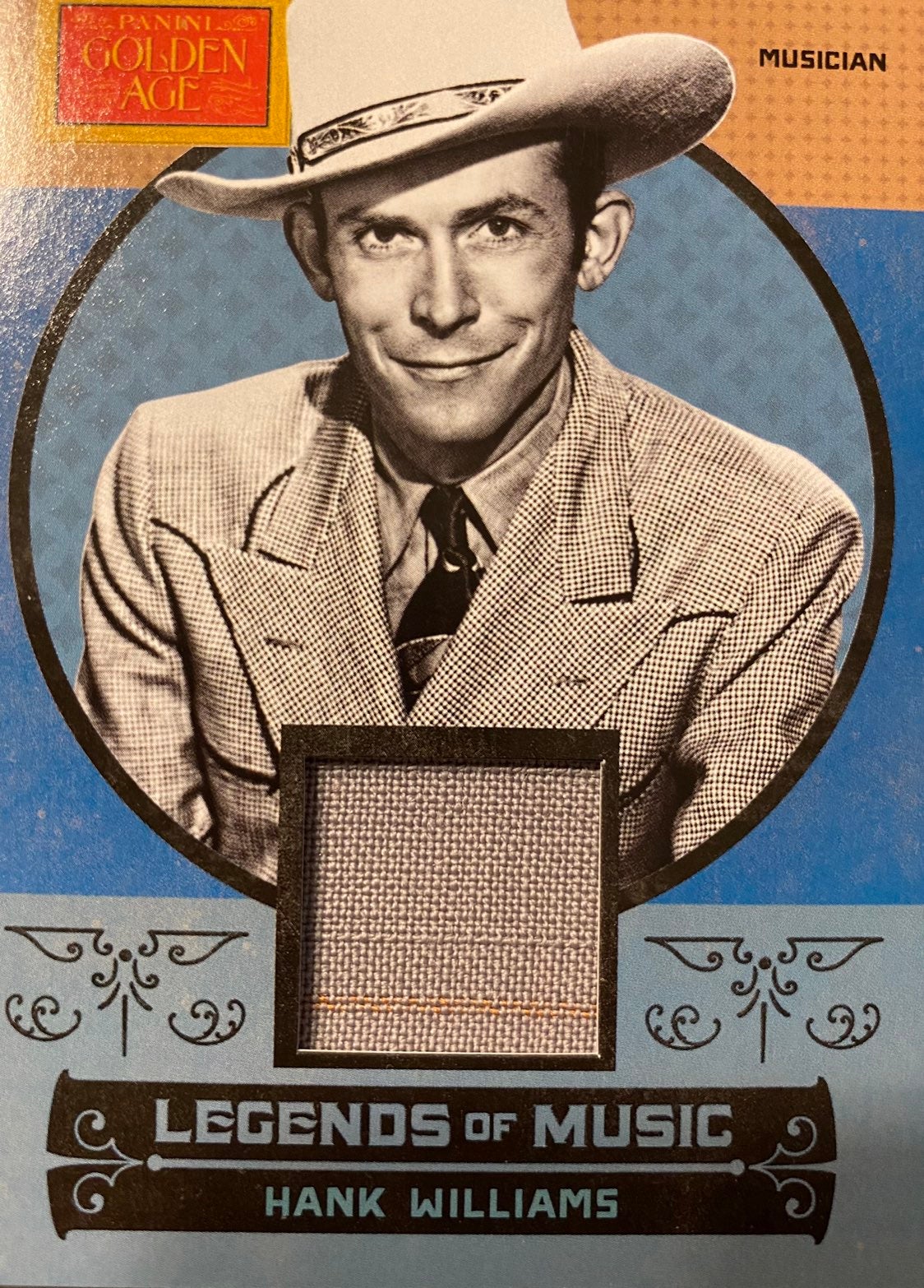 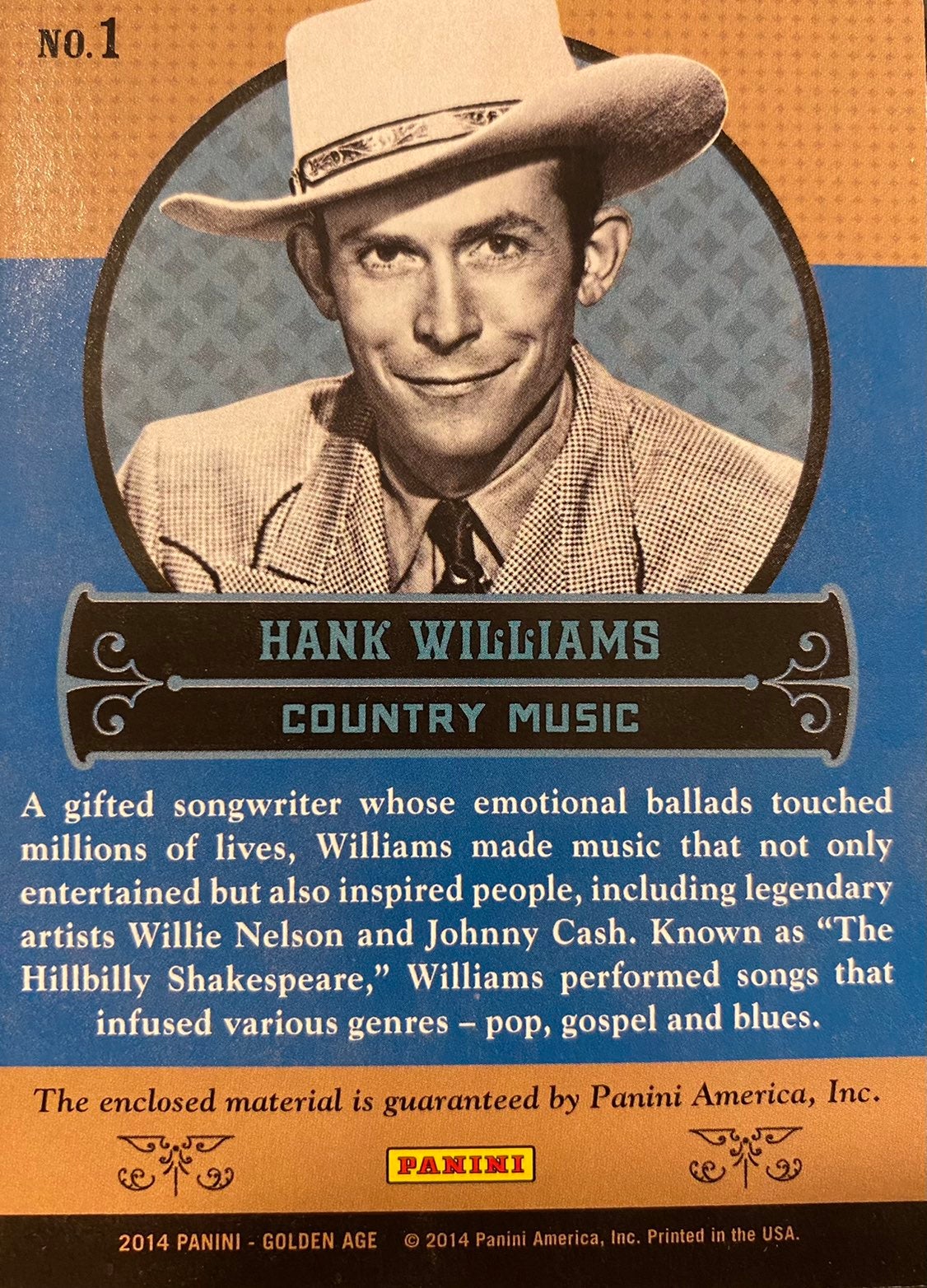 This is awesome! It is the ultimate guitar pick and keychain holder for any Hank Williams fan. It is made out of clear resin cast with a piece of a shirt personally owned and worn by the country music legend himself! Authenticity is guaranteed by Panini.

The swatch card is not included since it was used to make this custom guitar pick. There will be slight variations in the product due to its one of a kind custom nature. I will list it with other options like a bracelet and/or an LED jewelry box. But this listing is just for the guitar pick and keychain. If you would like the bracelet holder or the LED jewelry box please check my other listings. Any questions, just ask! 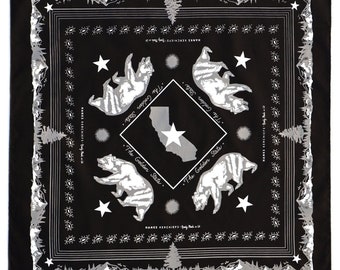 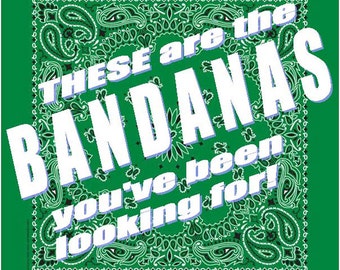 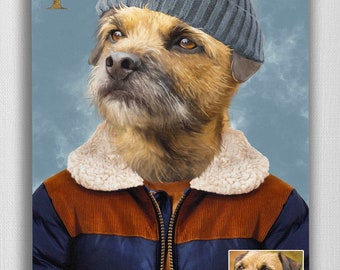 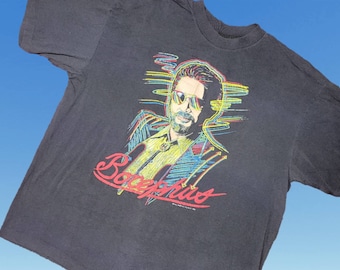 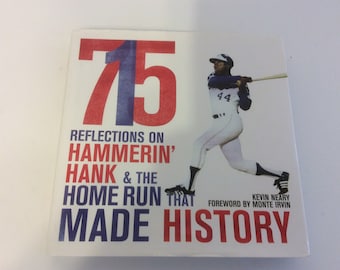 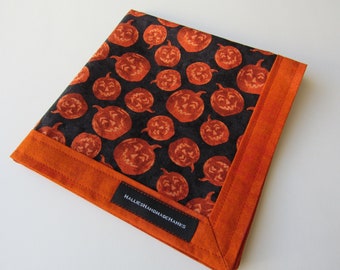 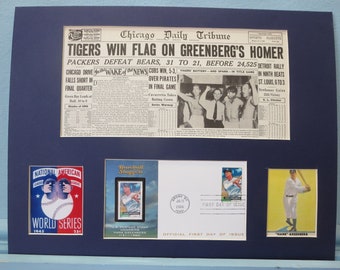 Who: Baker Institute Director Edward P. DjerejianAttic10-flips,James A. Baker III. Marc and Debra Tice will accept the award on behalf of their son and deliver remarks.