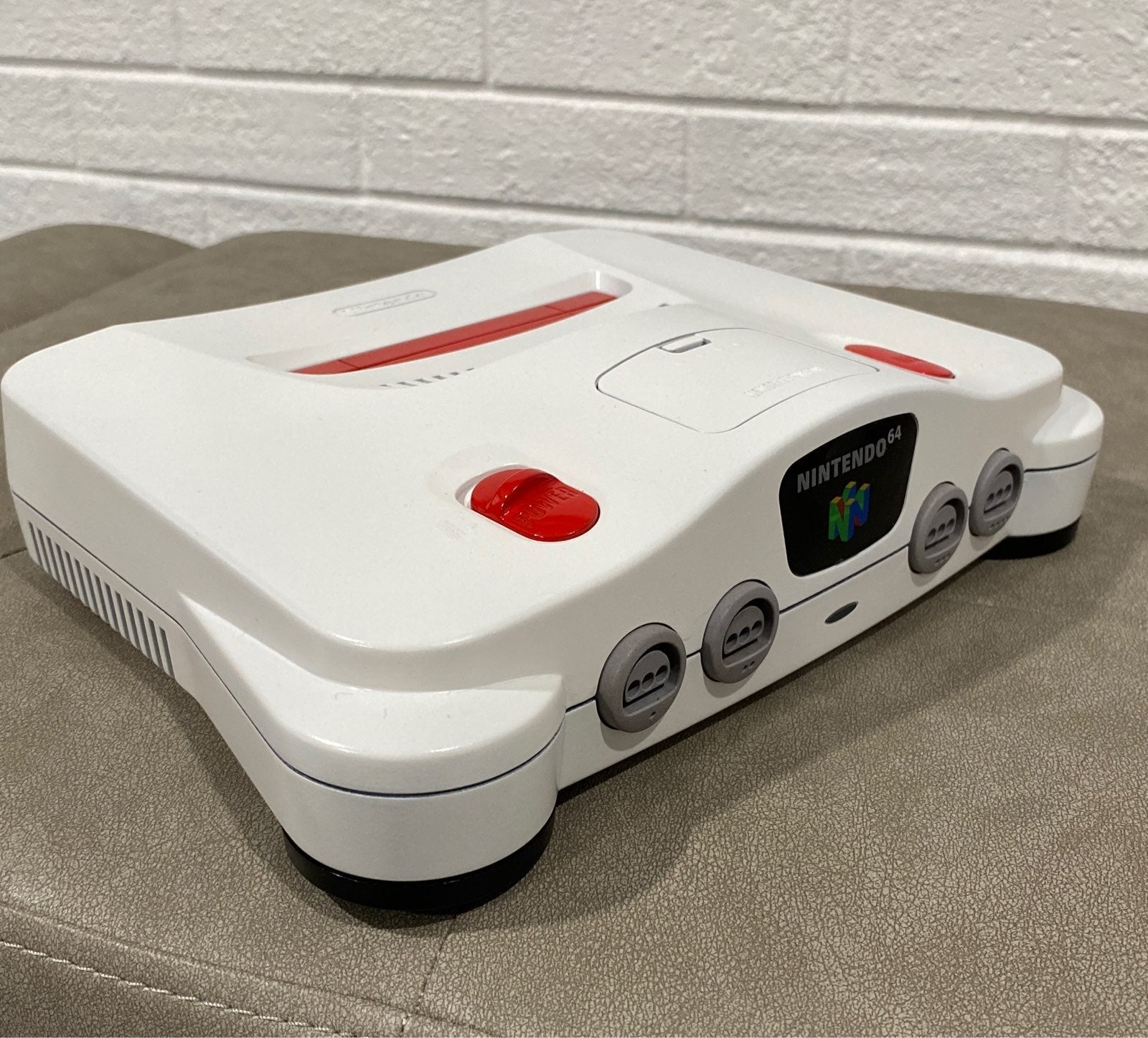 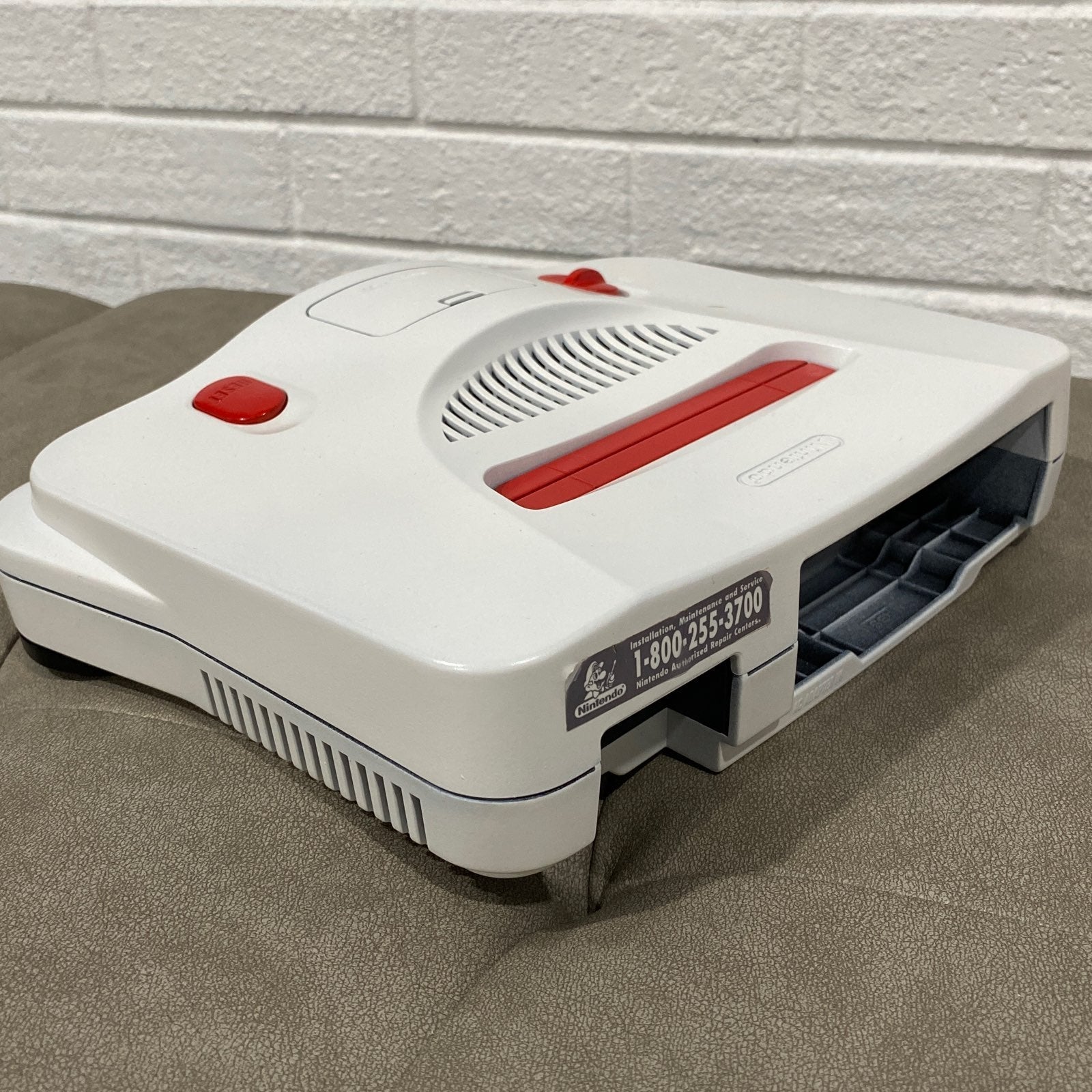 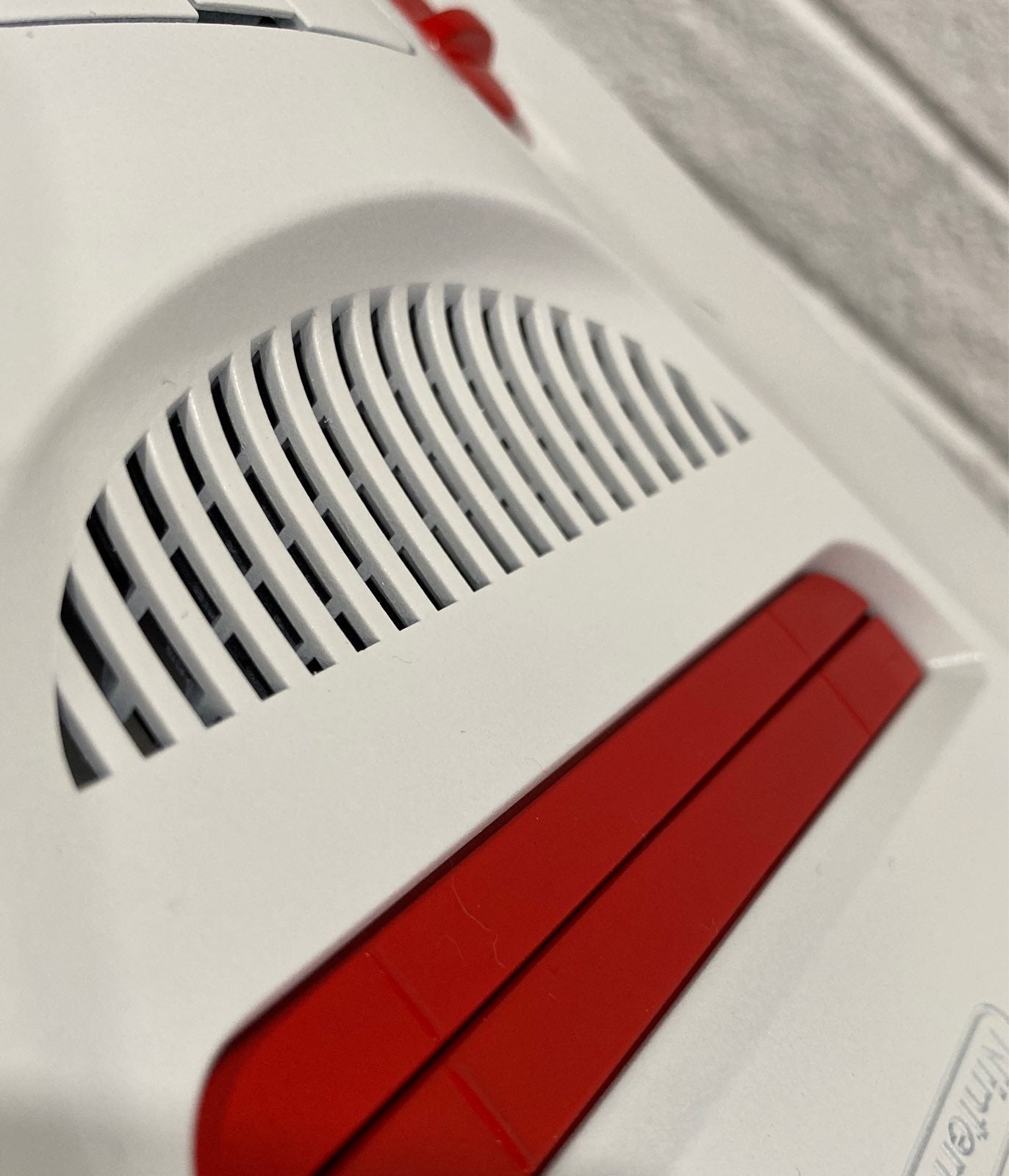 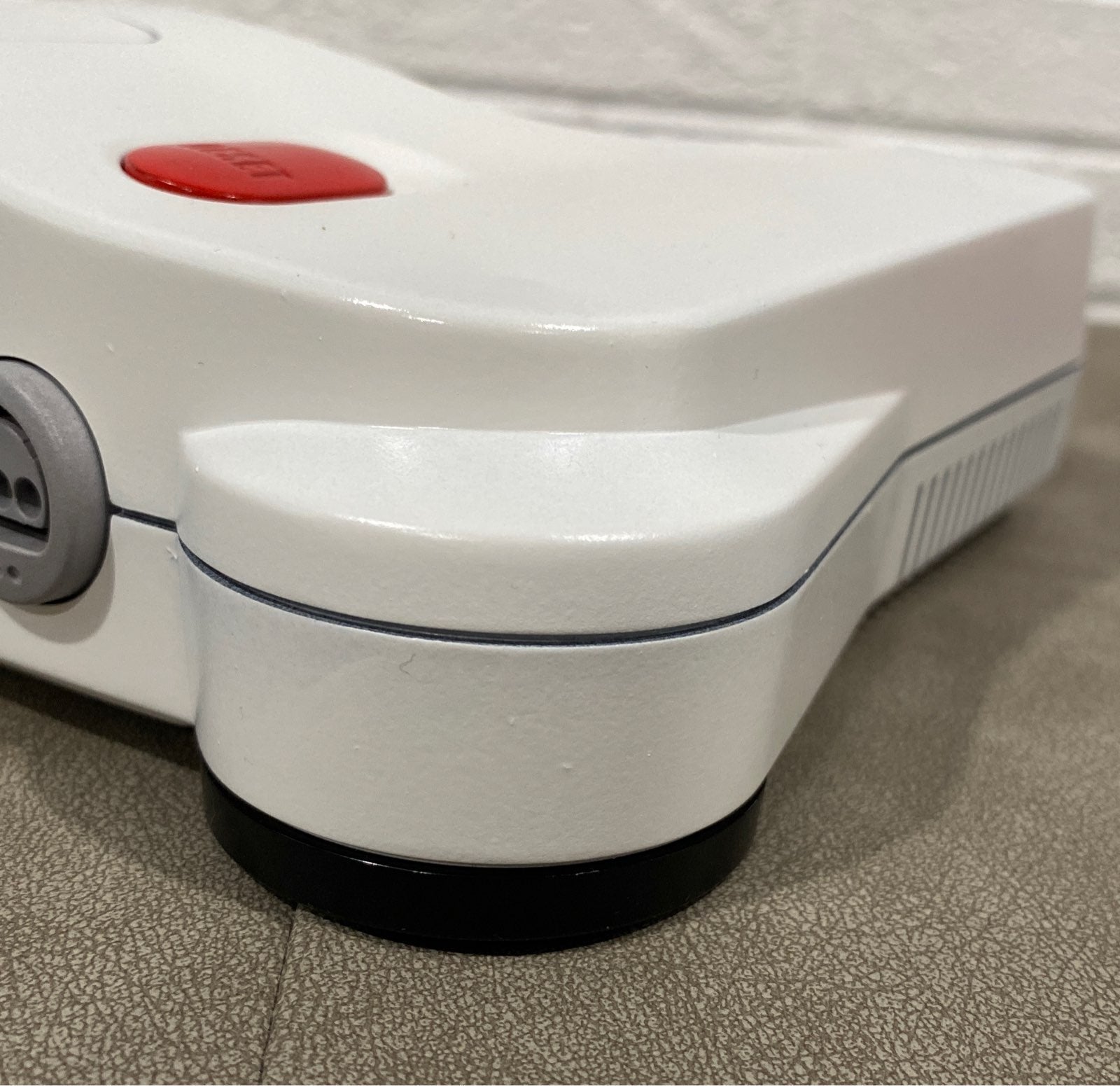 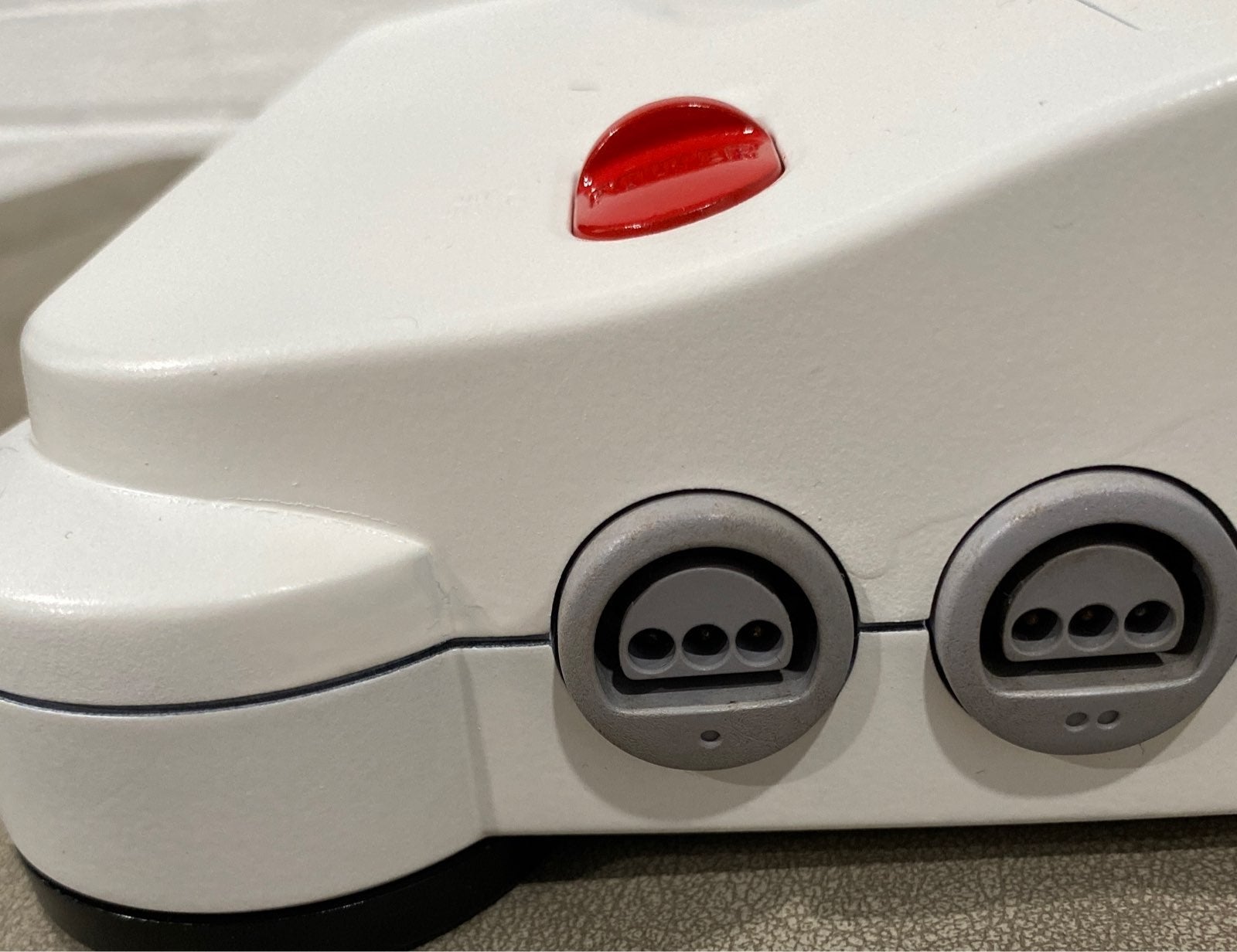 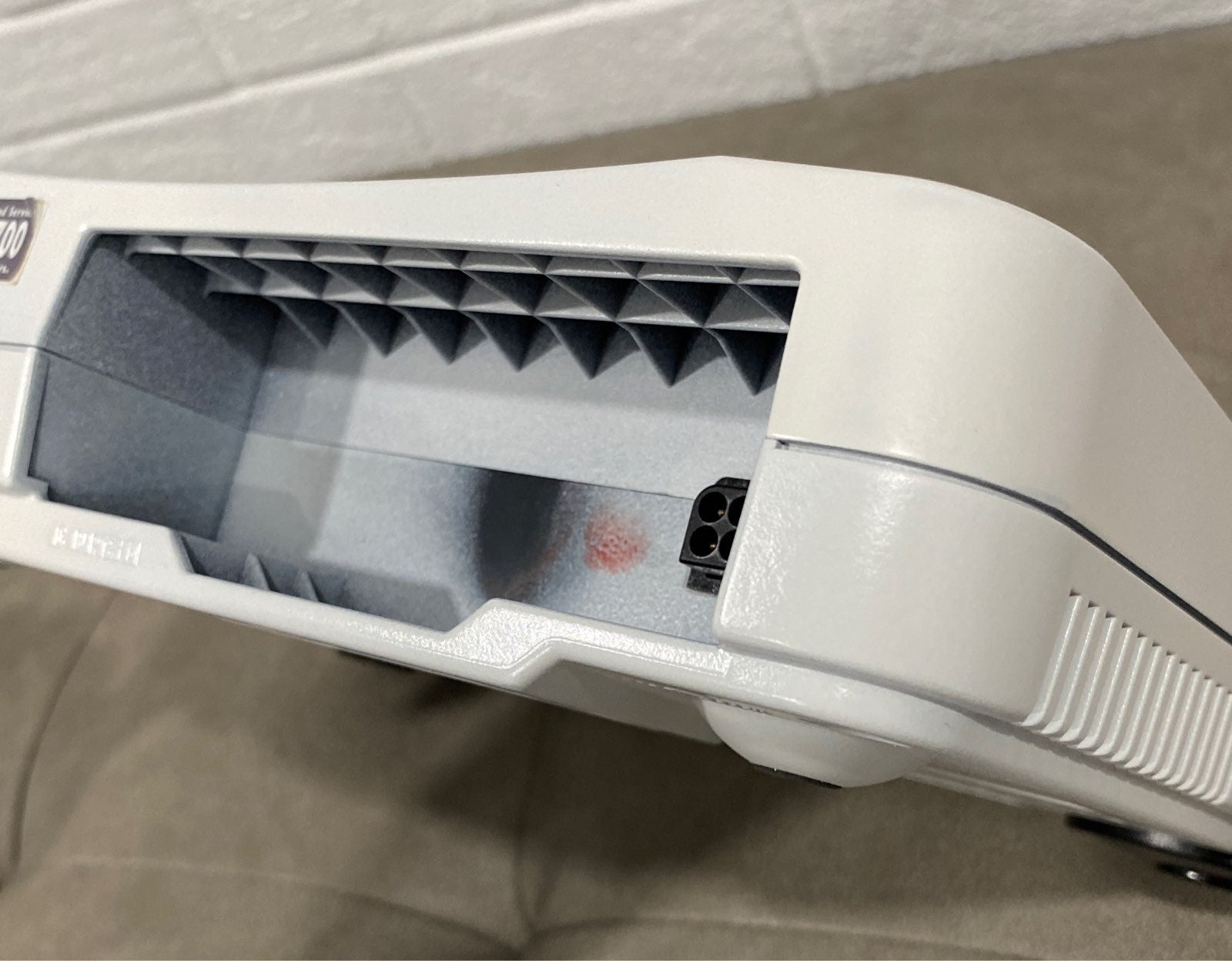 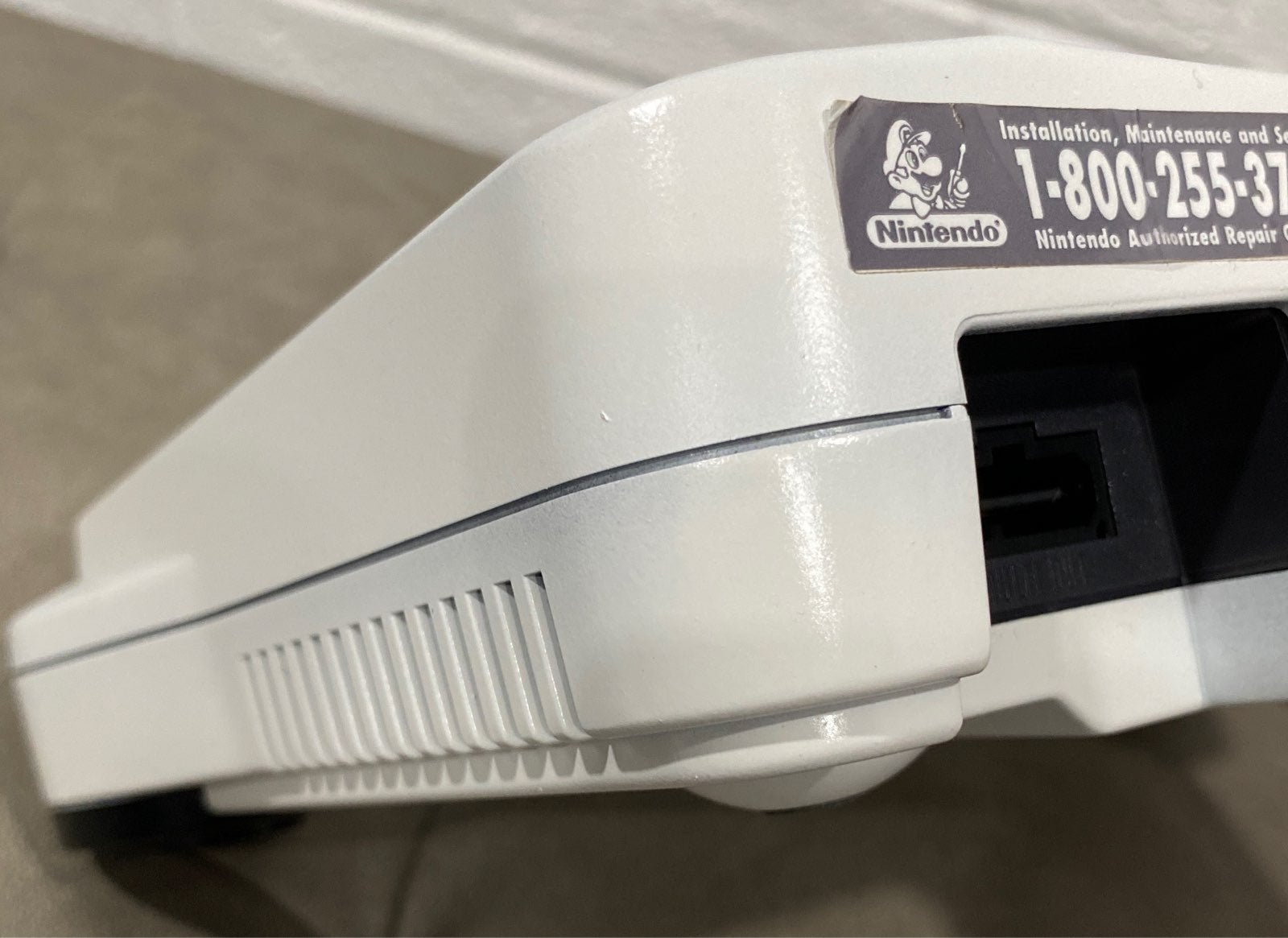 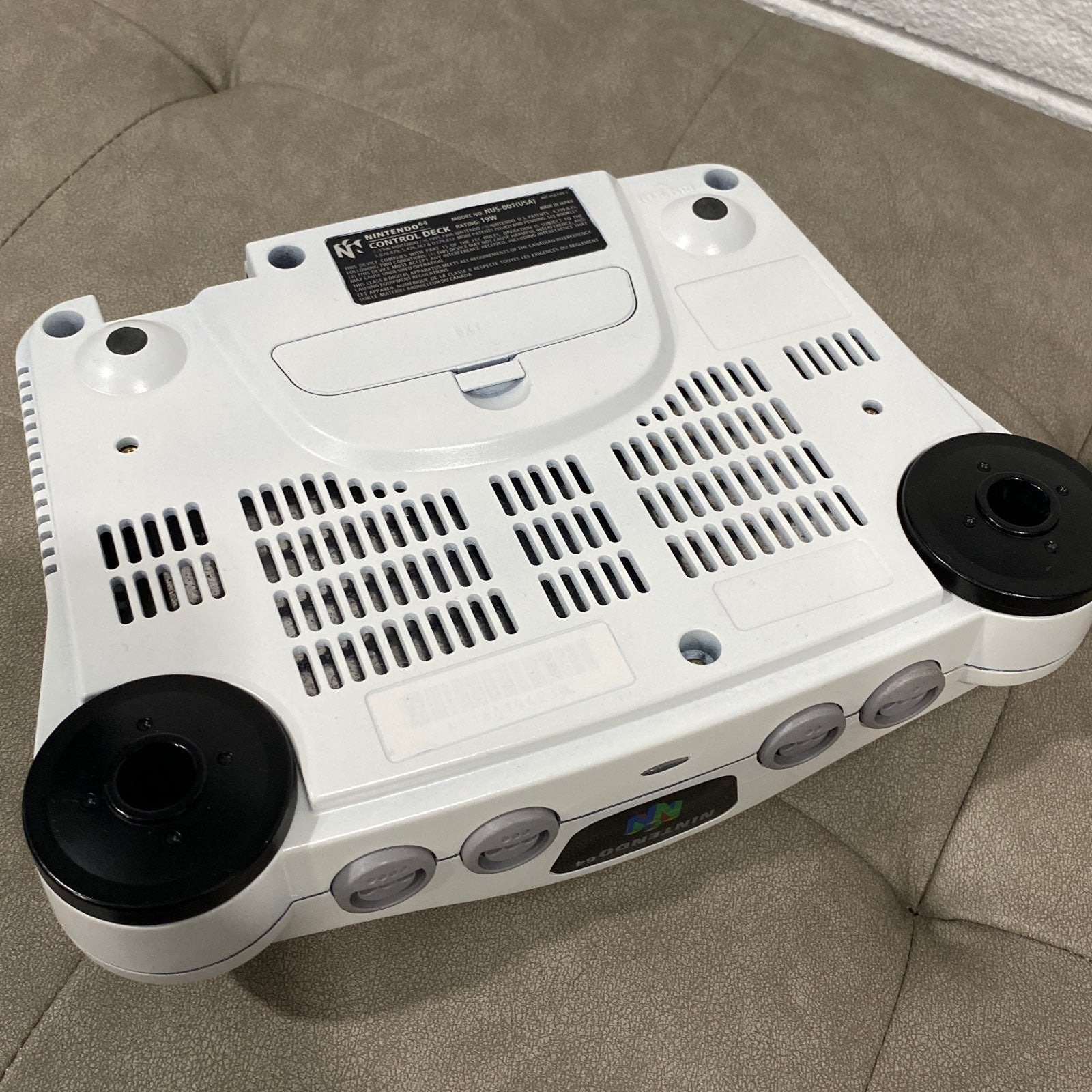 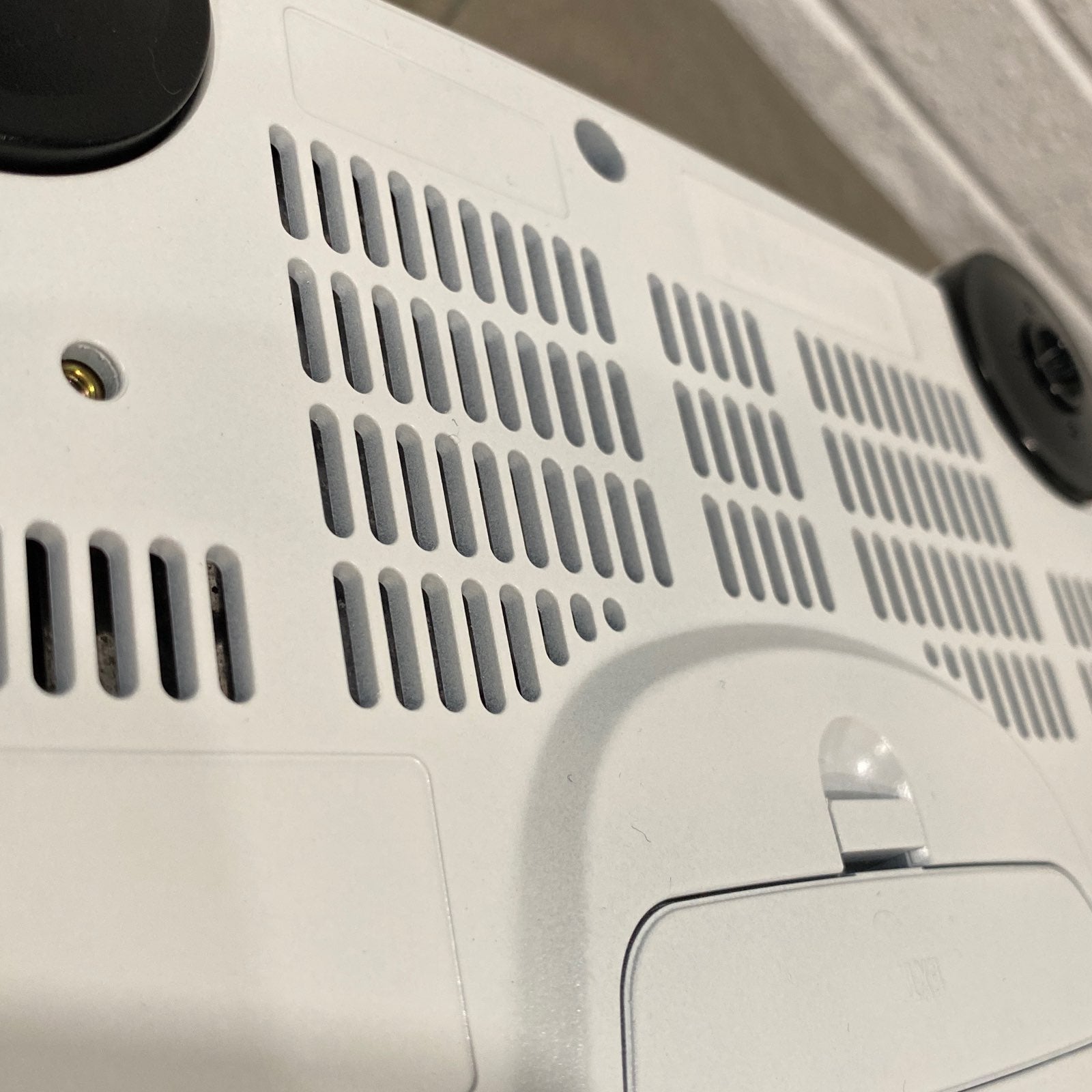 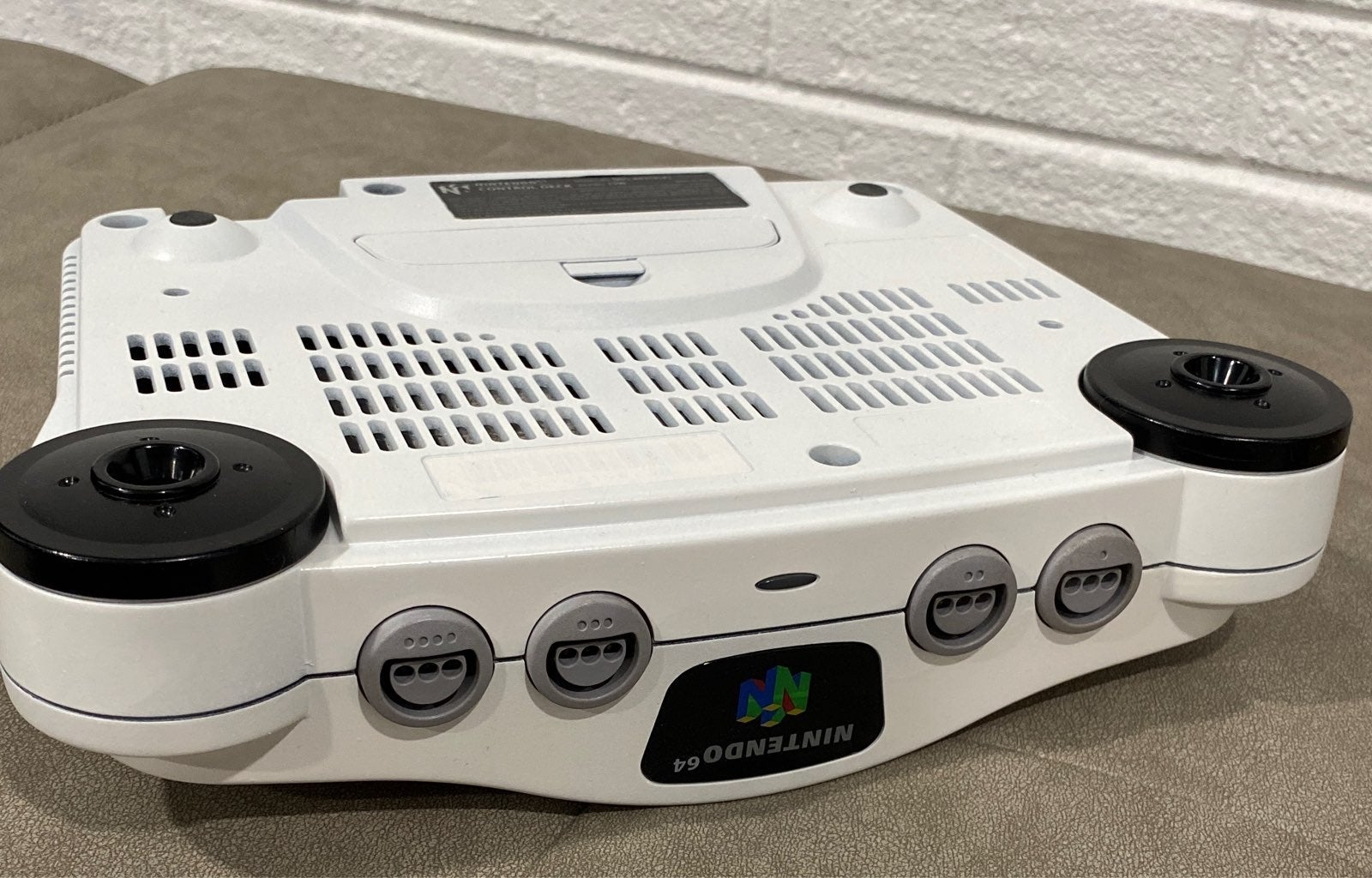 Normal wear and tear
No deep scratches or cracks 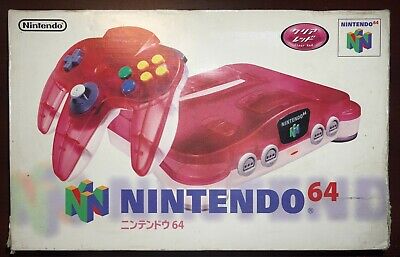 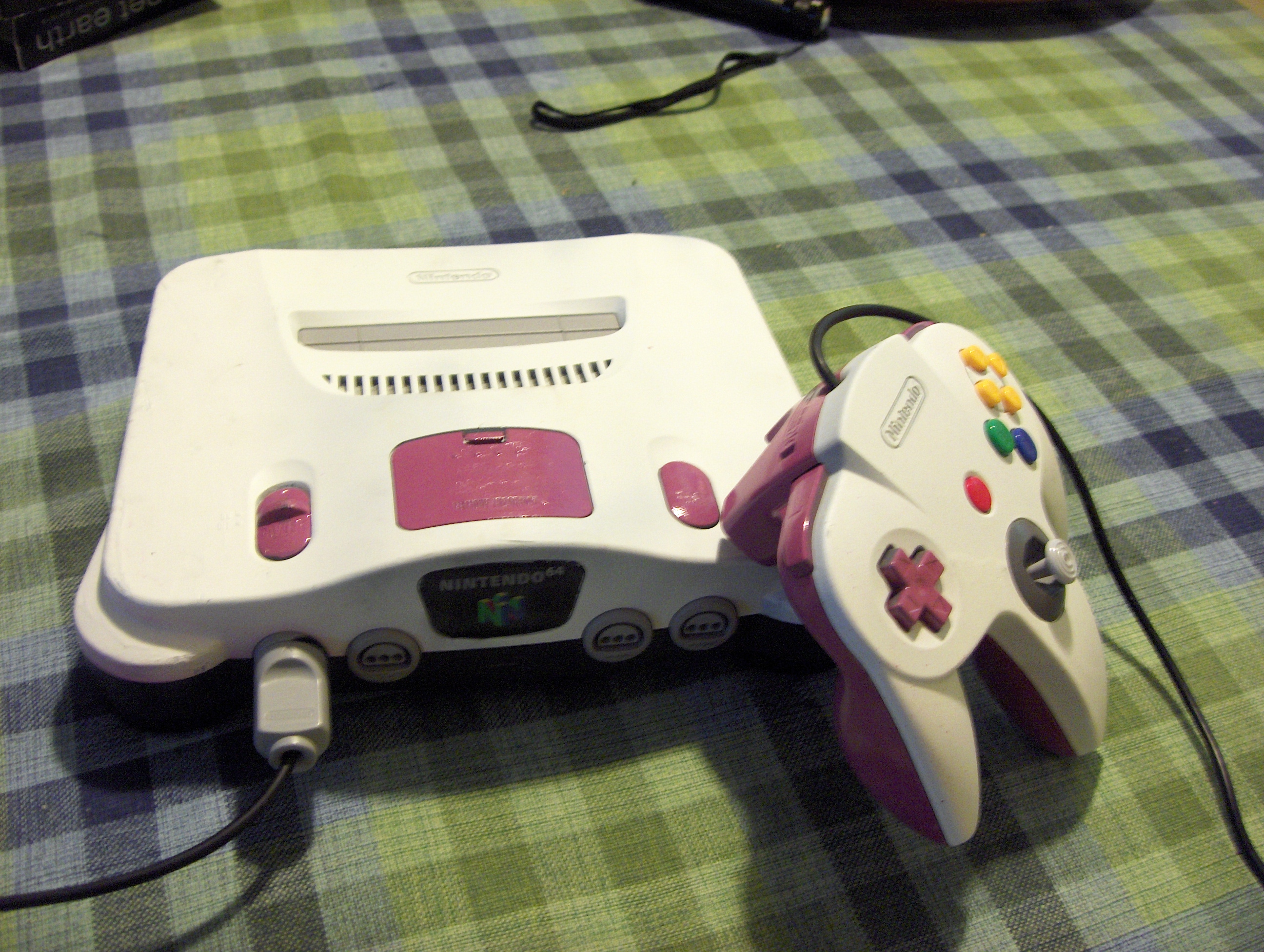 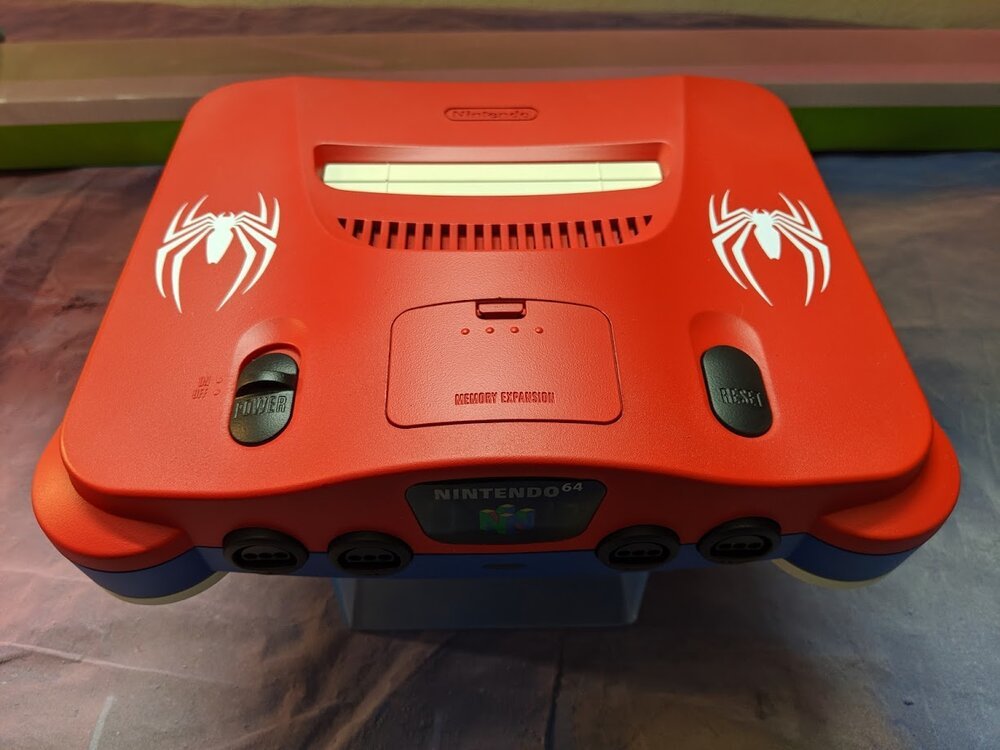 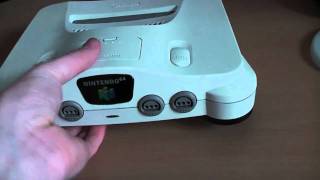 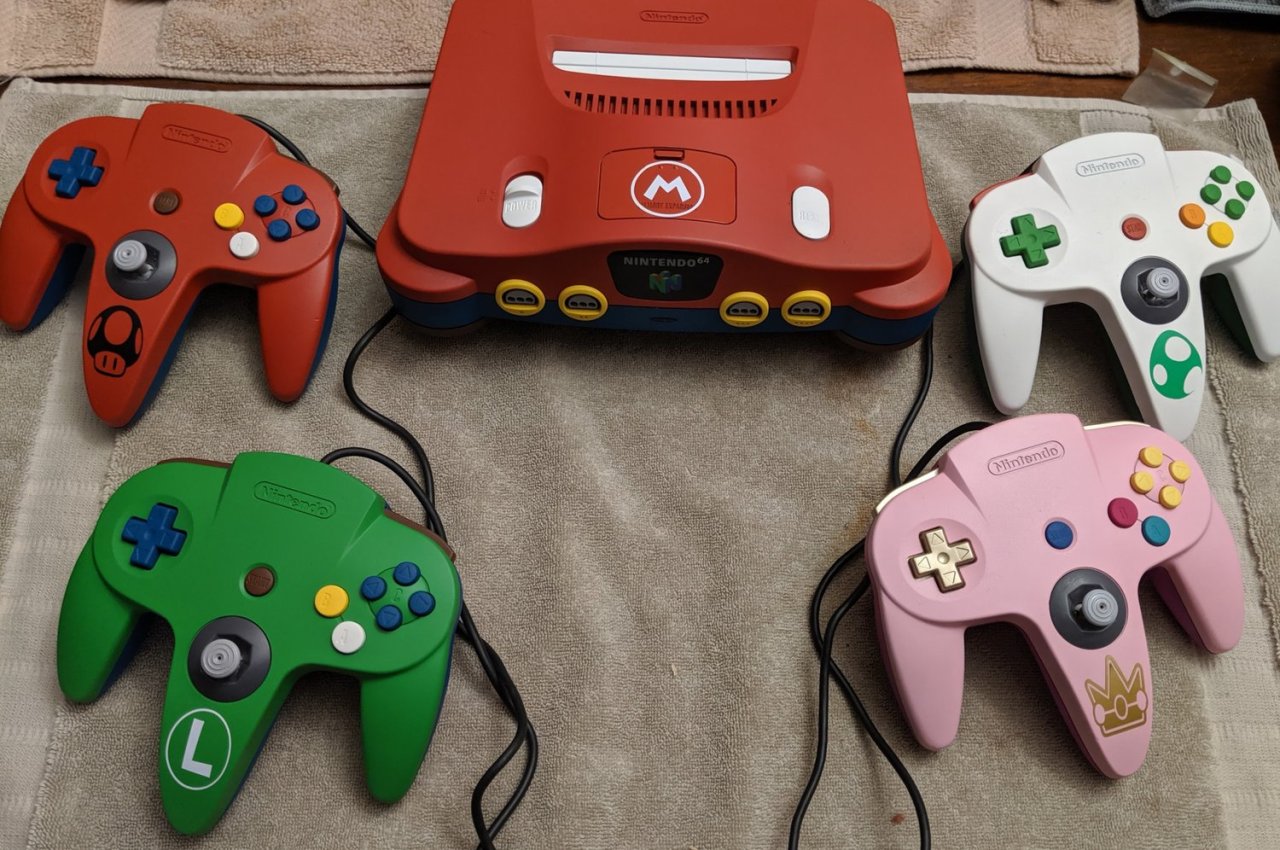 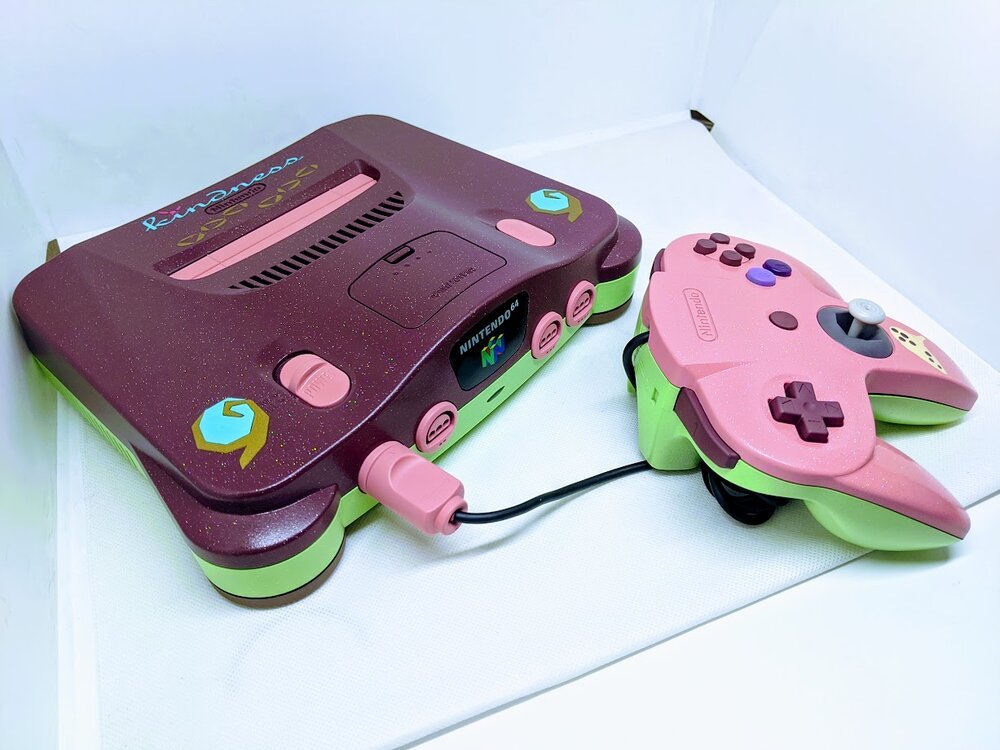 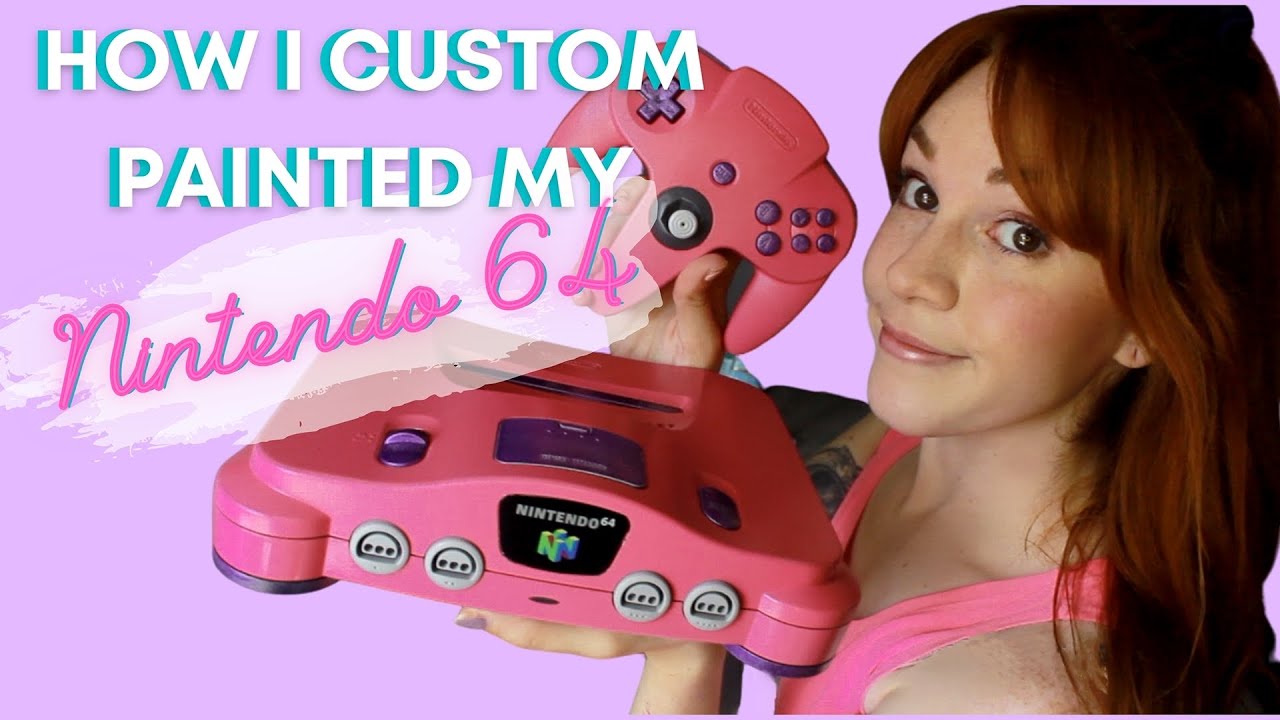 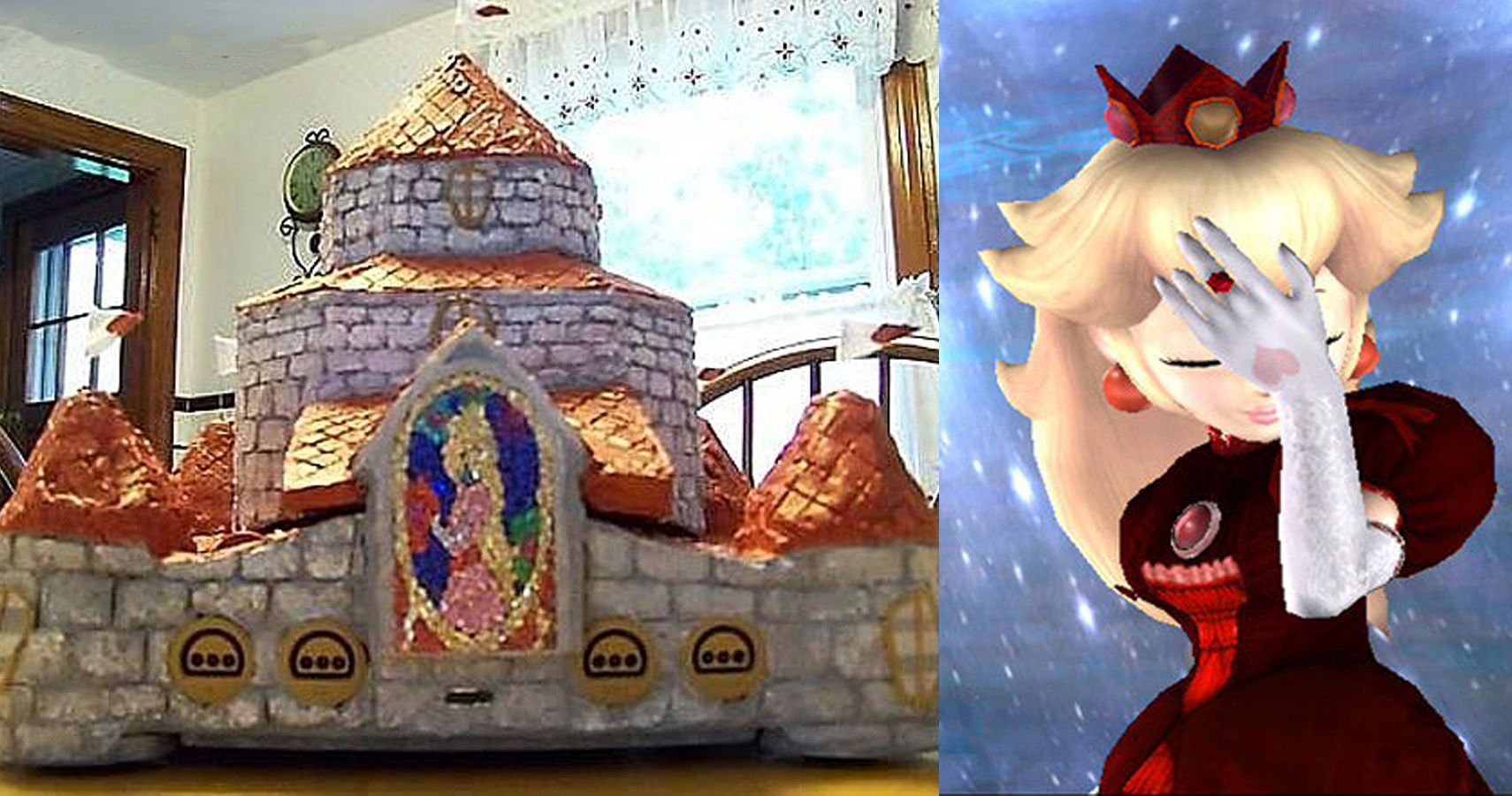 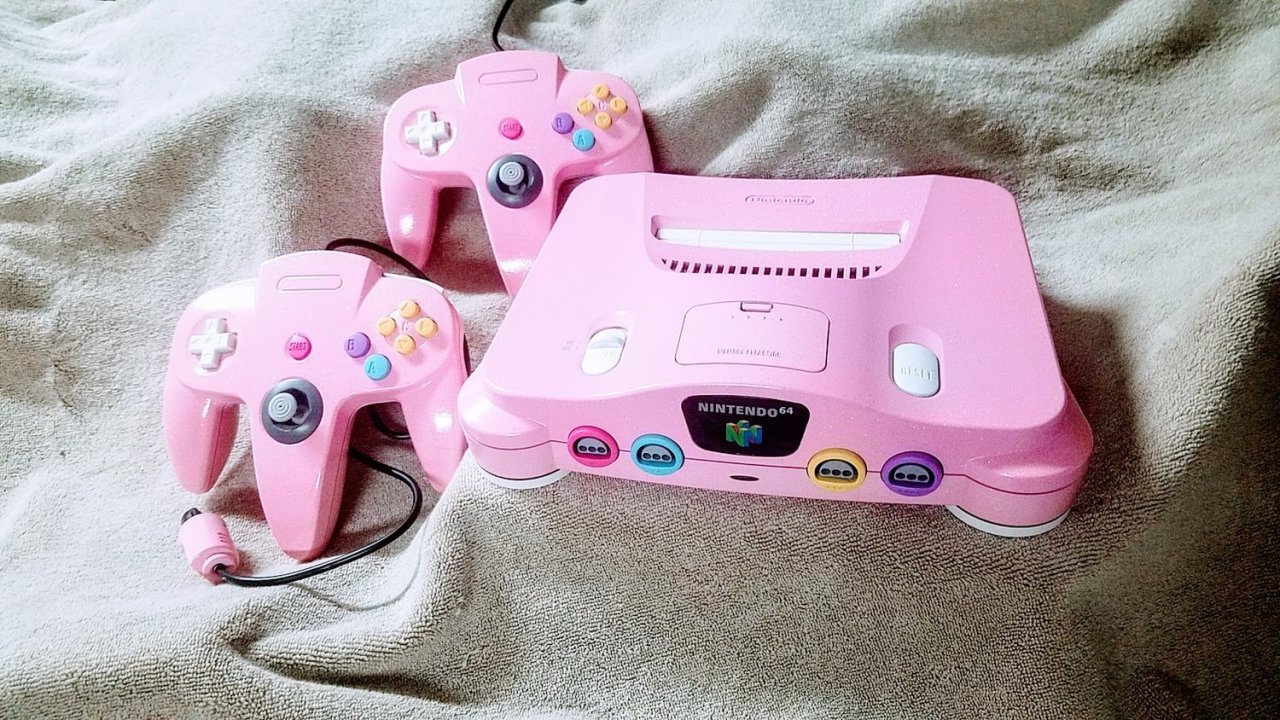 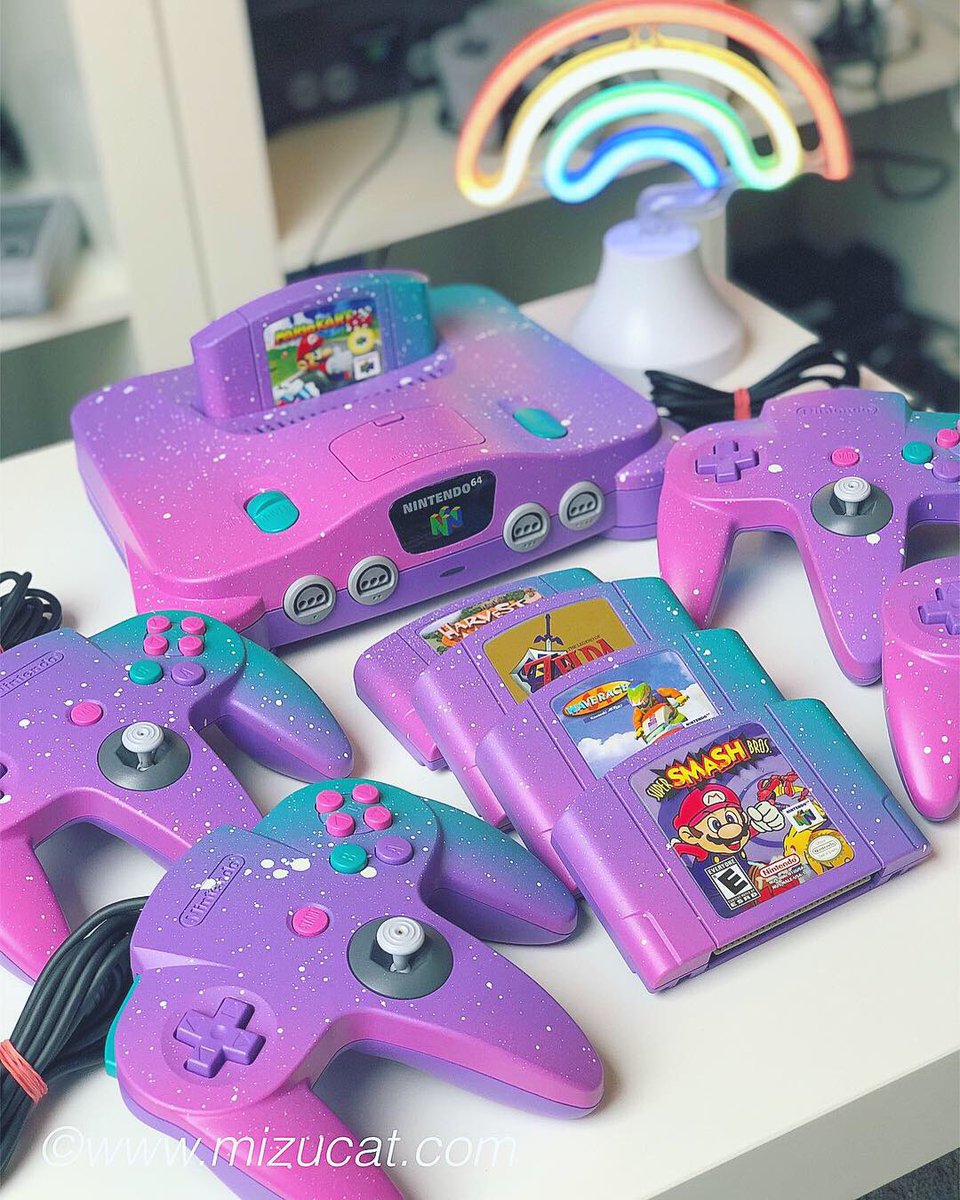 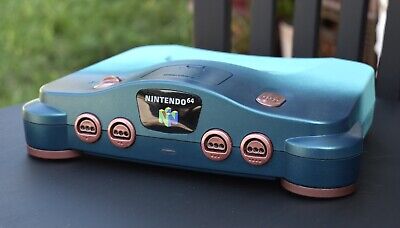 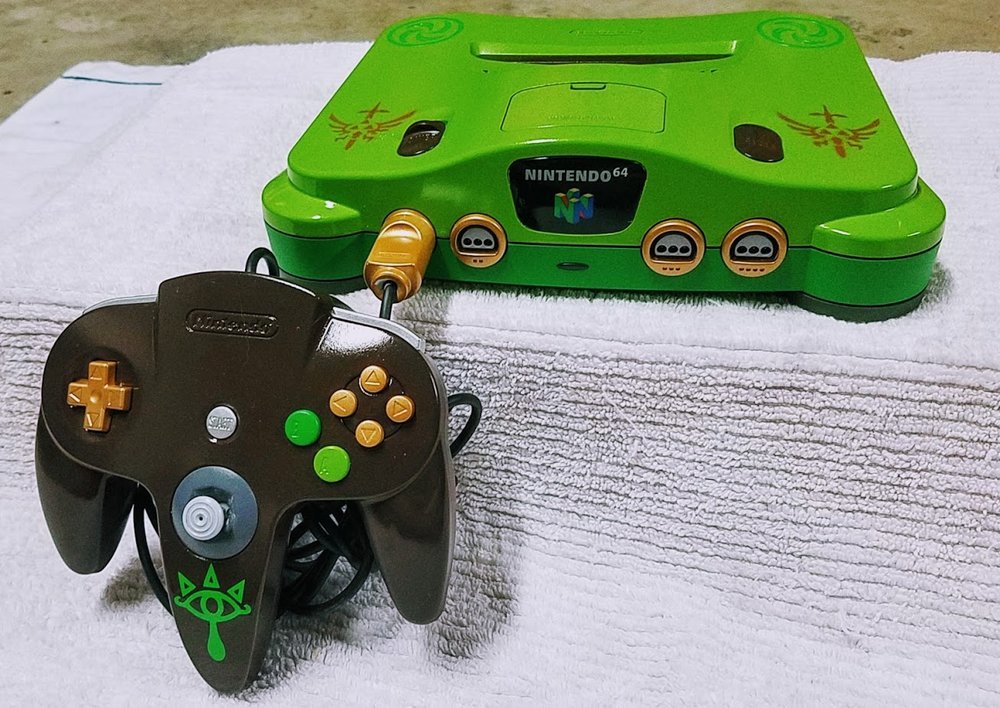 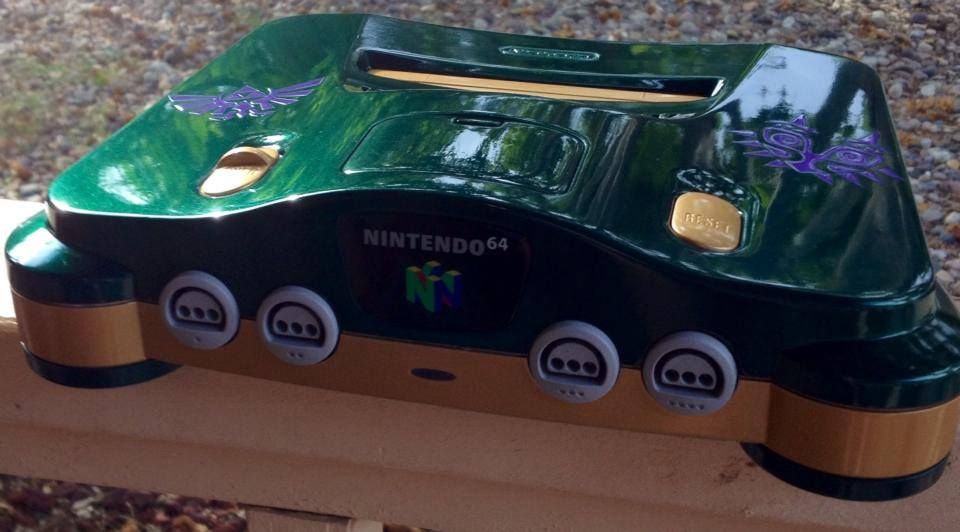 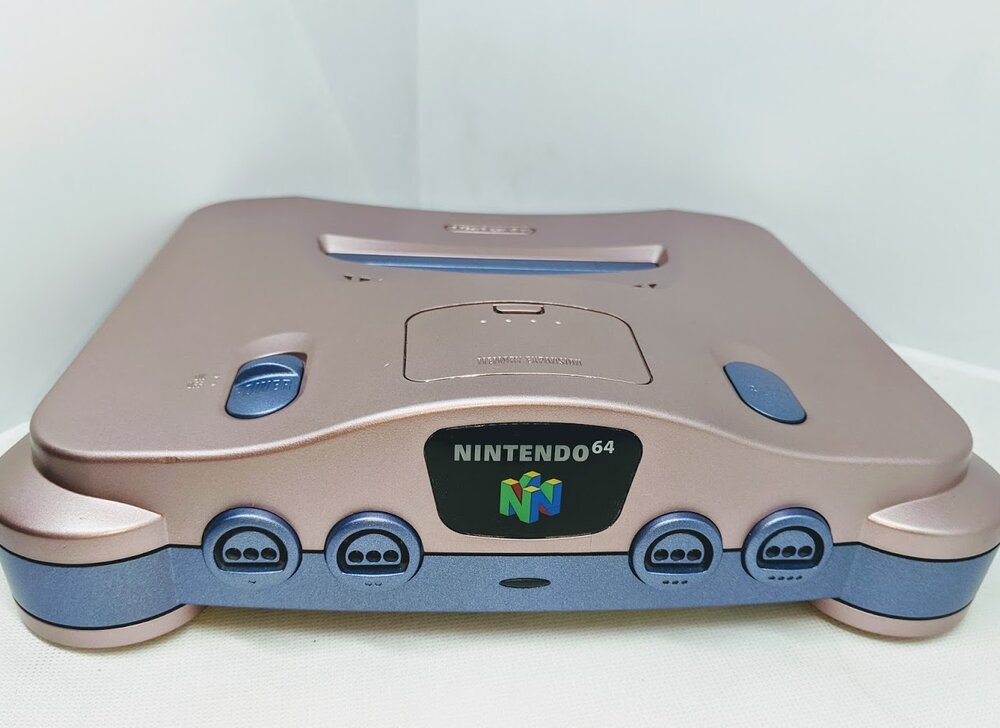 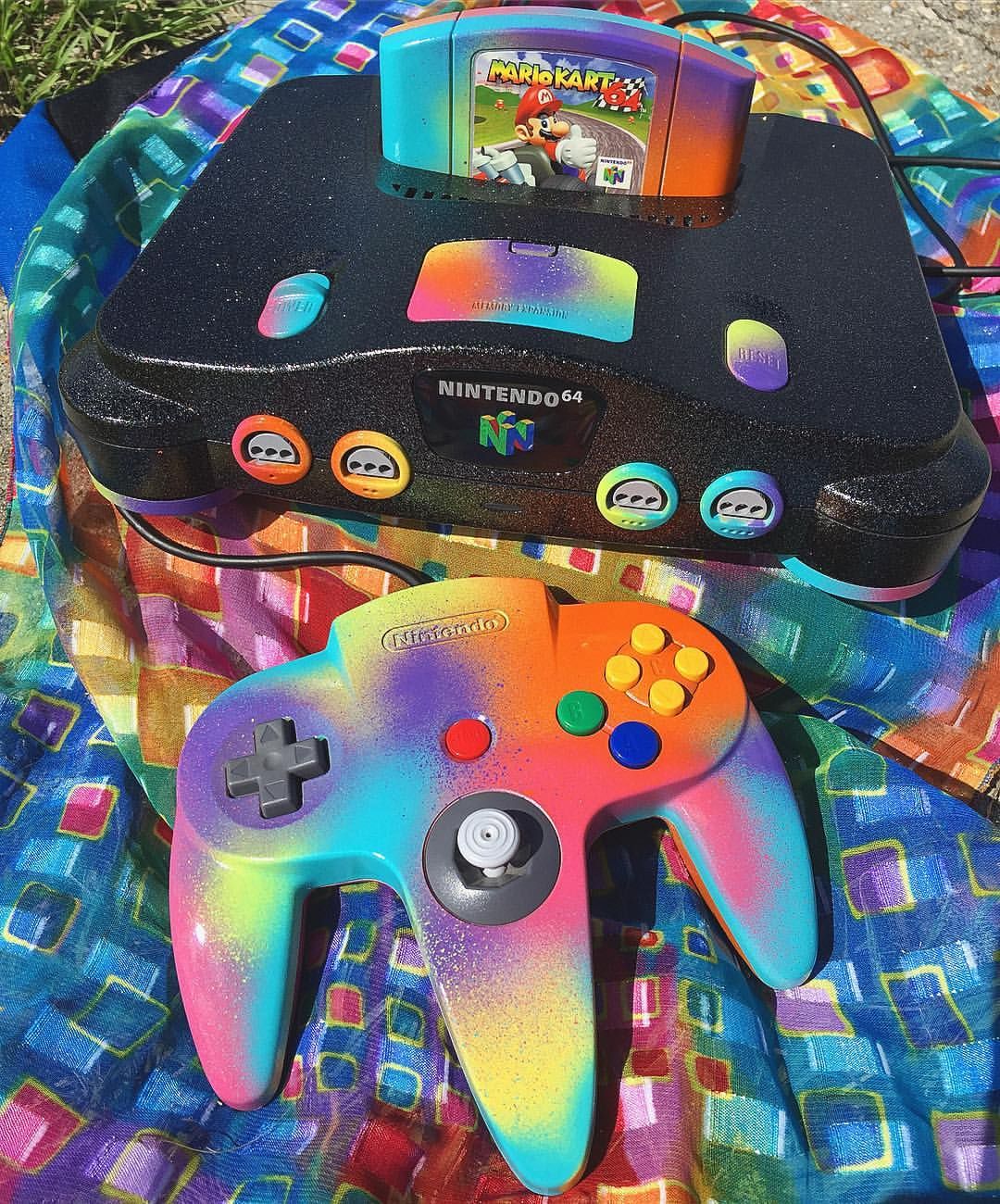