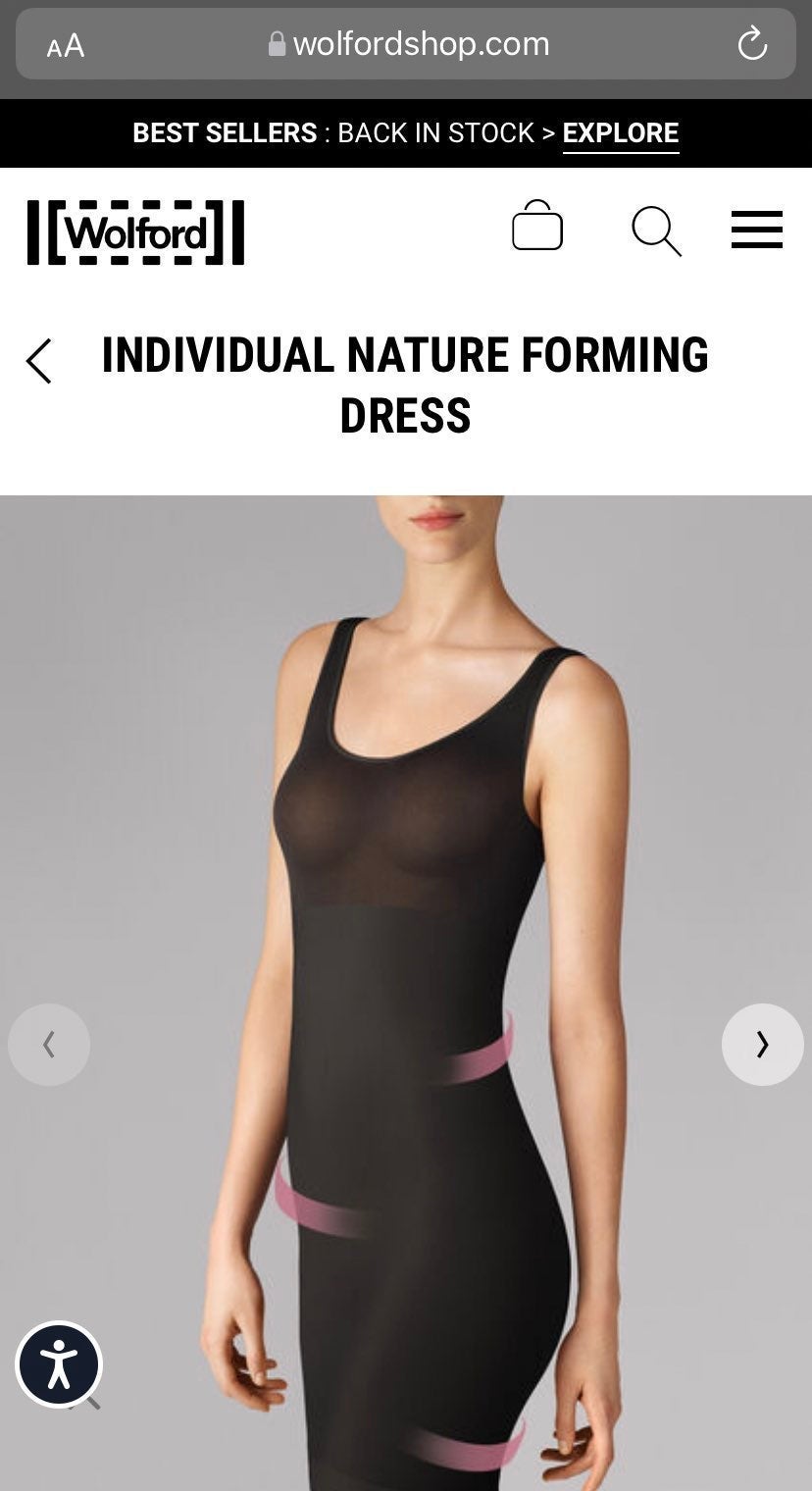 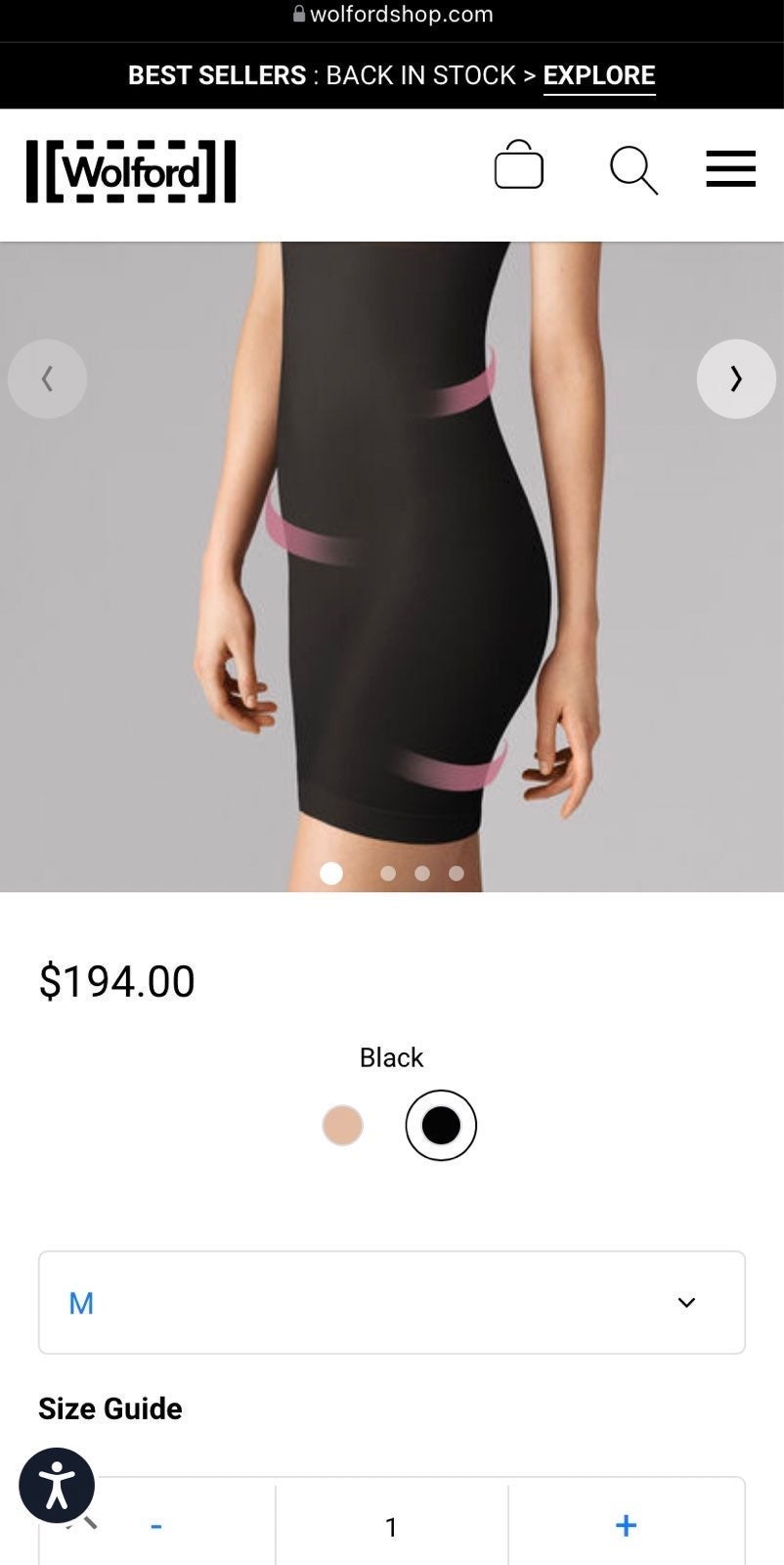 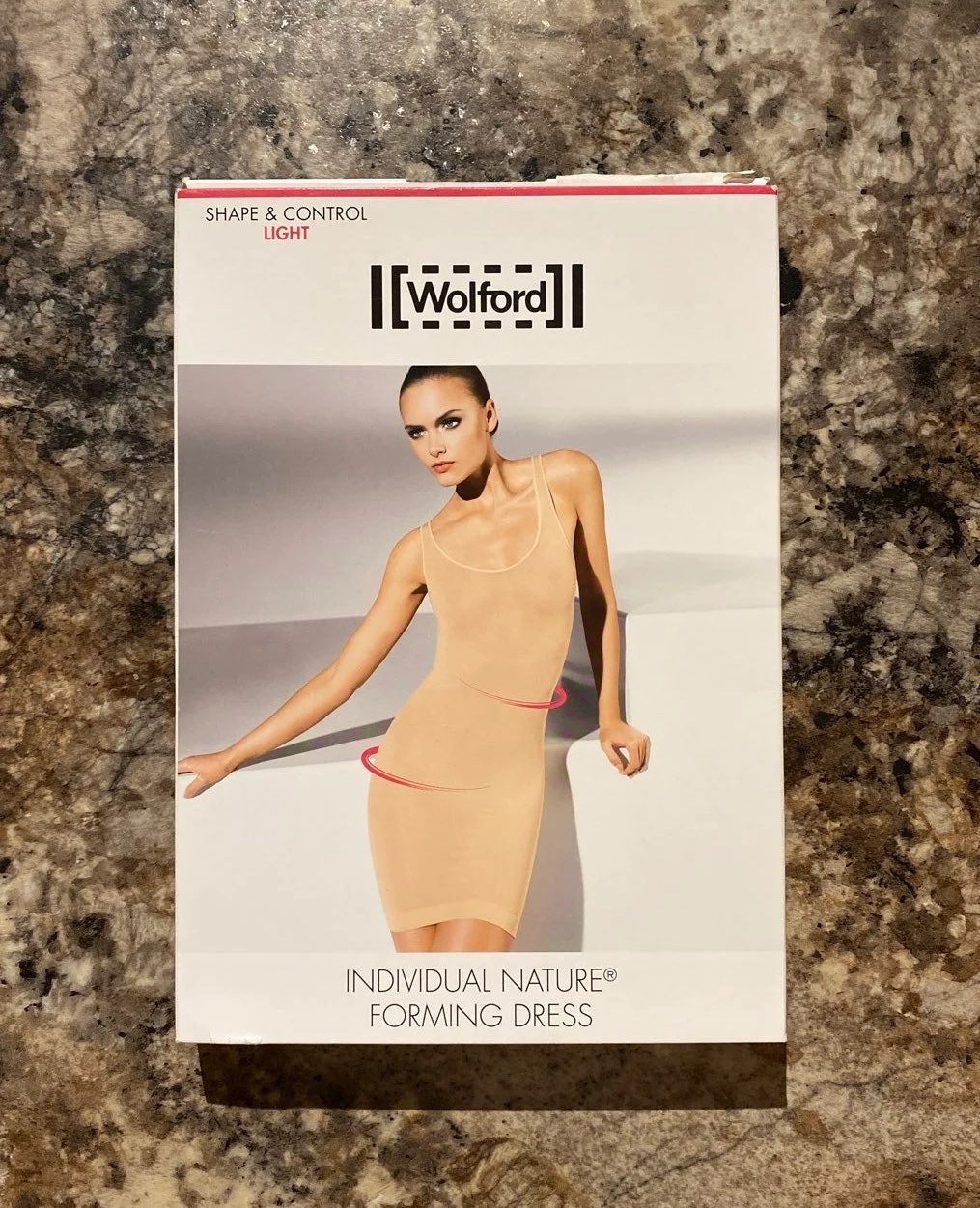 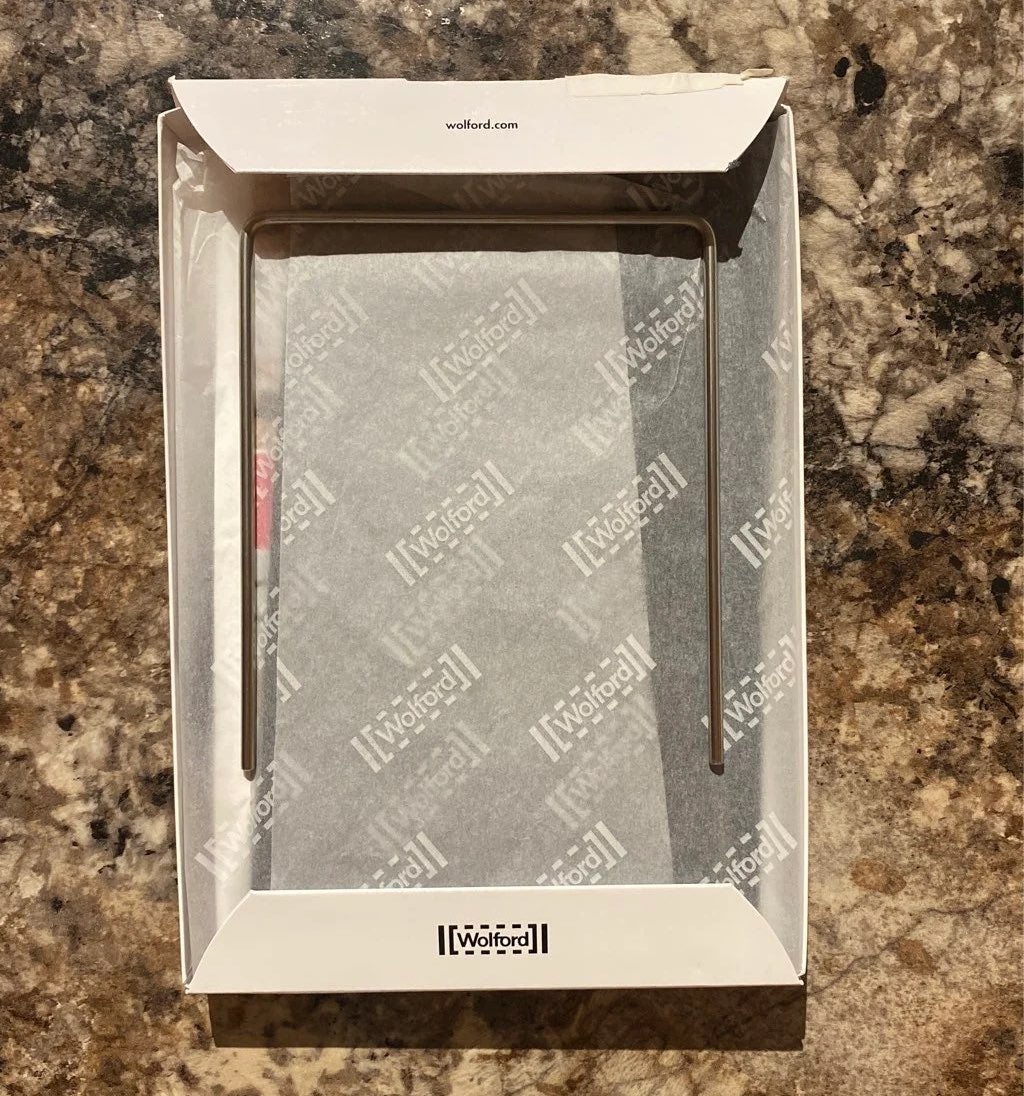 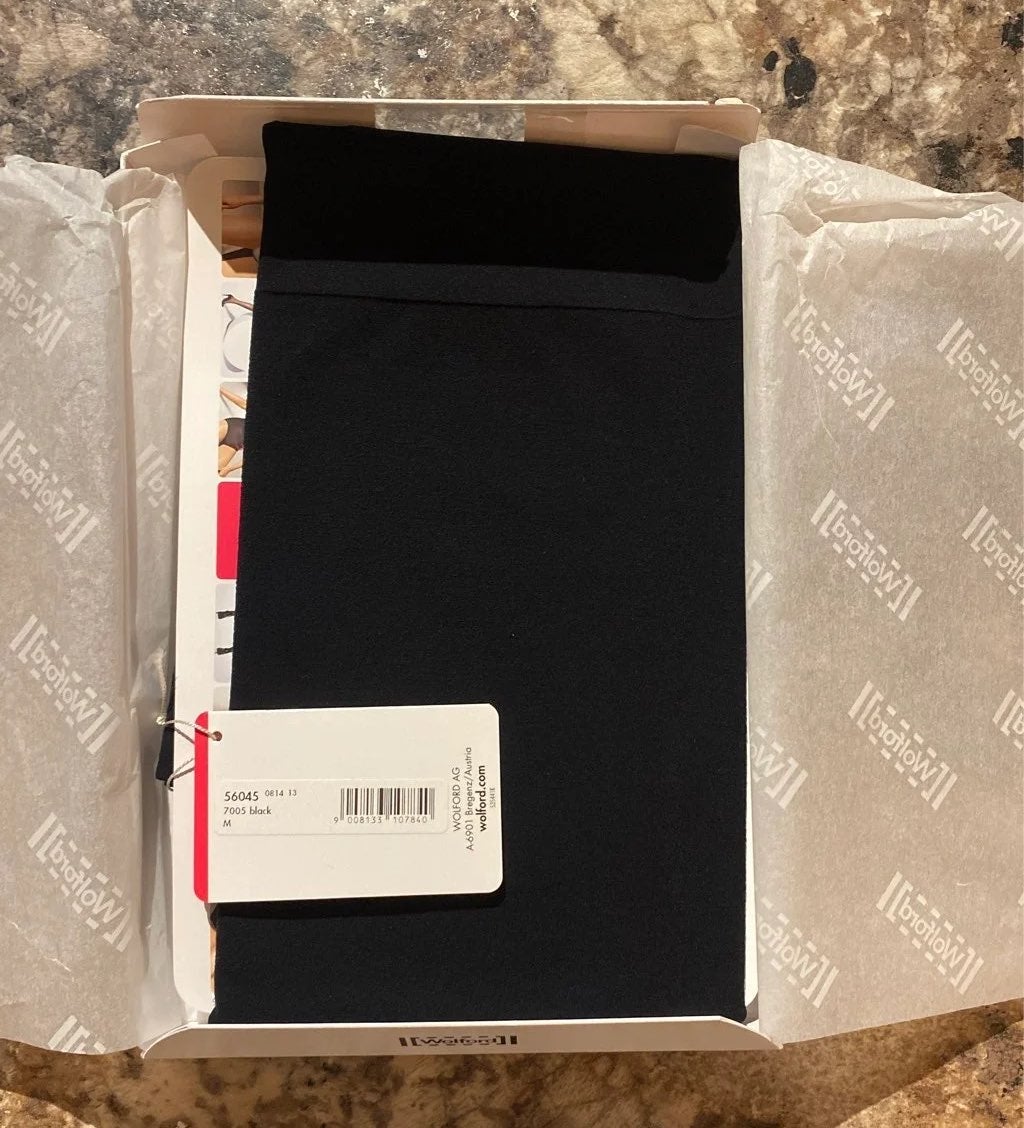 NEW Wolford Individual Nature Forming Dress shapewear. Opened to take pictures but new with tags, never taken out of the box. The dress is black size medium. Retails for $194. 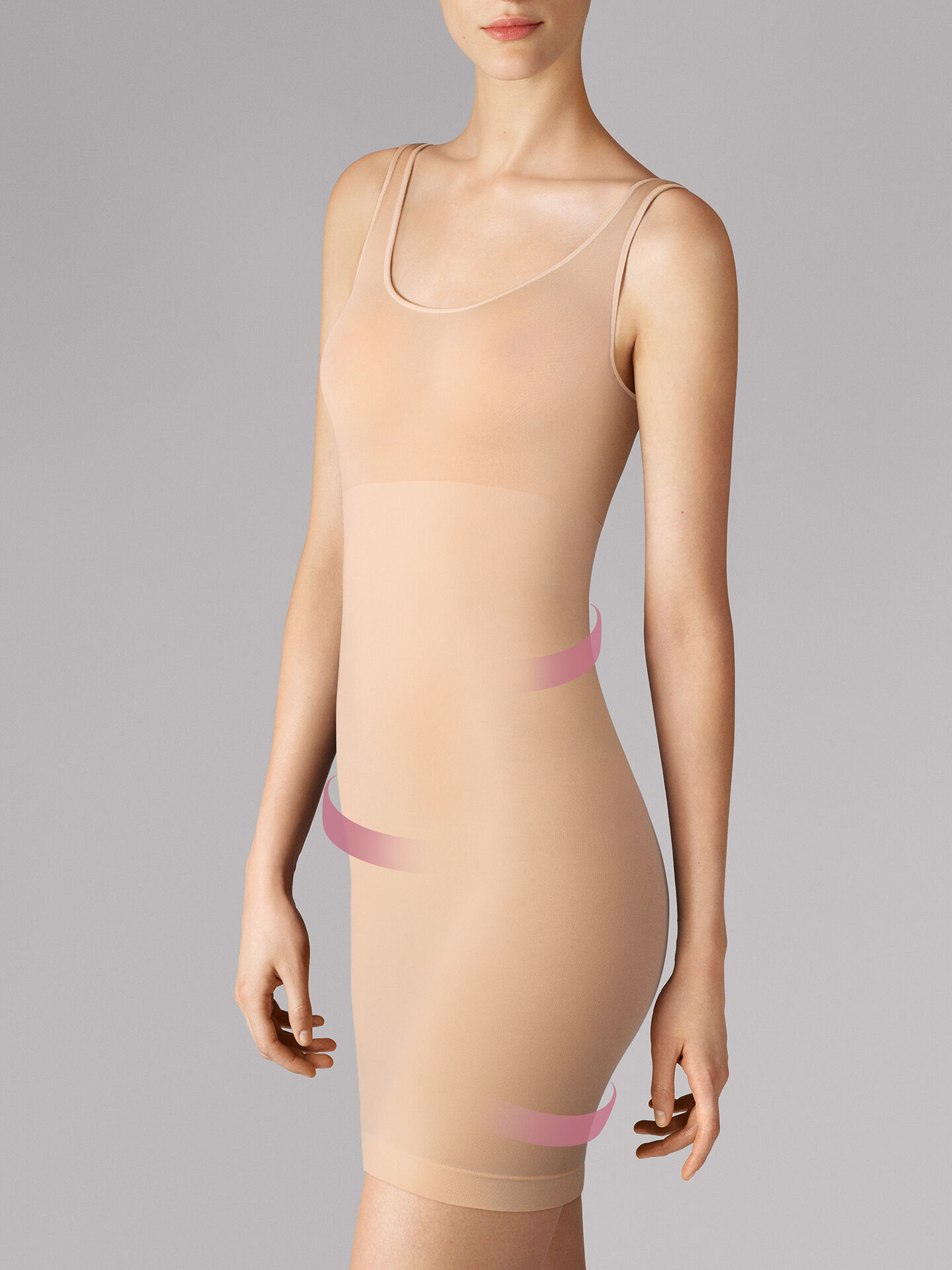 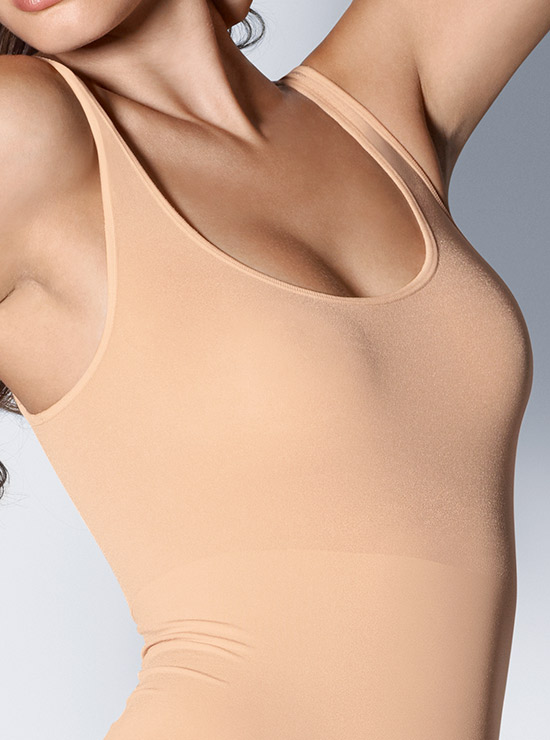 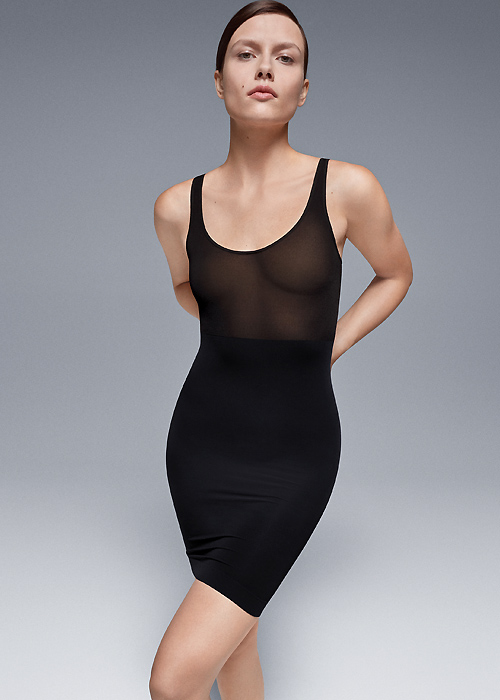 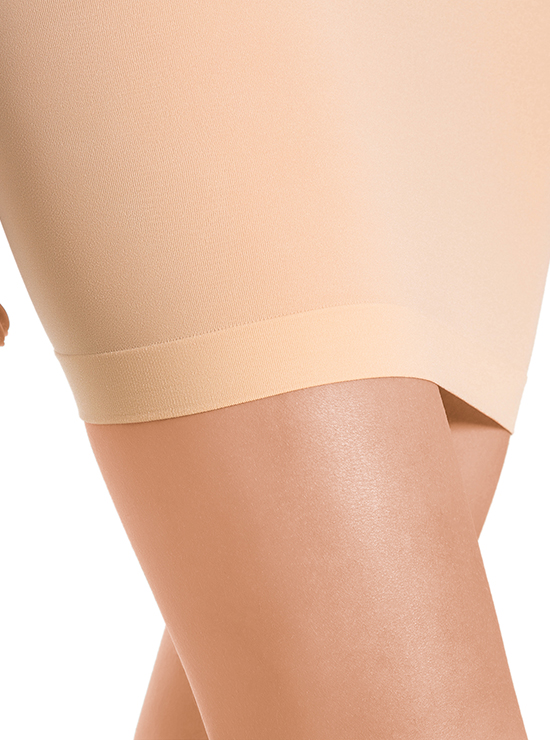 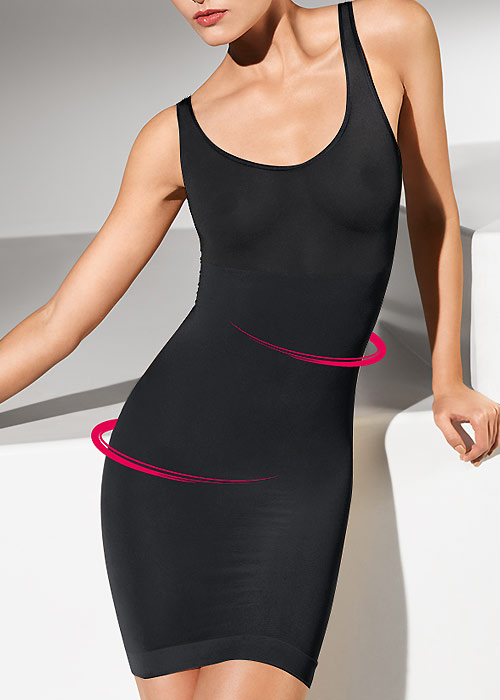 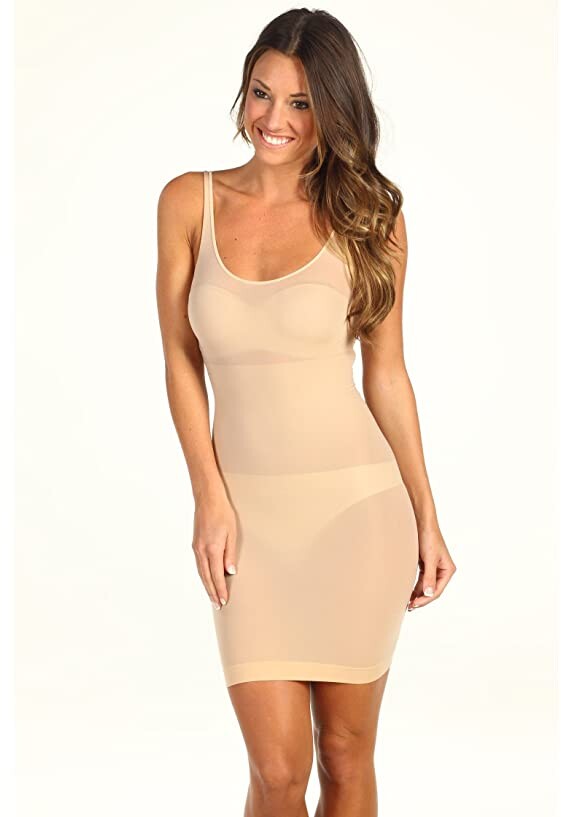 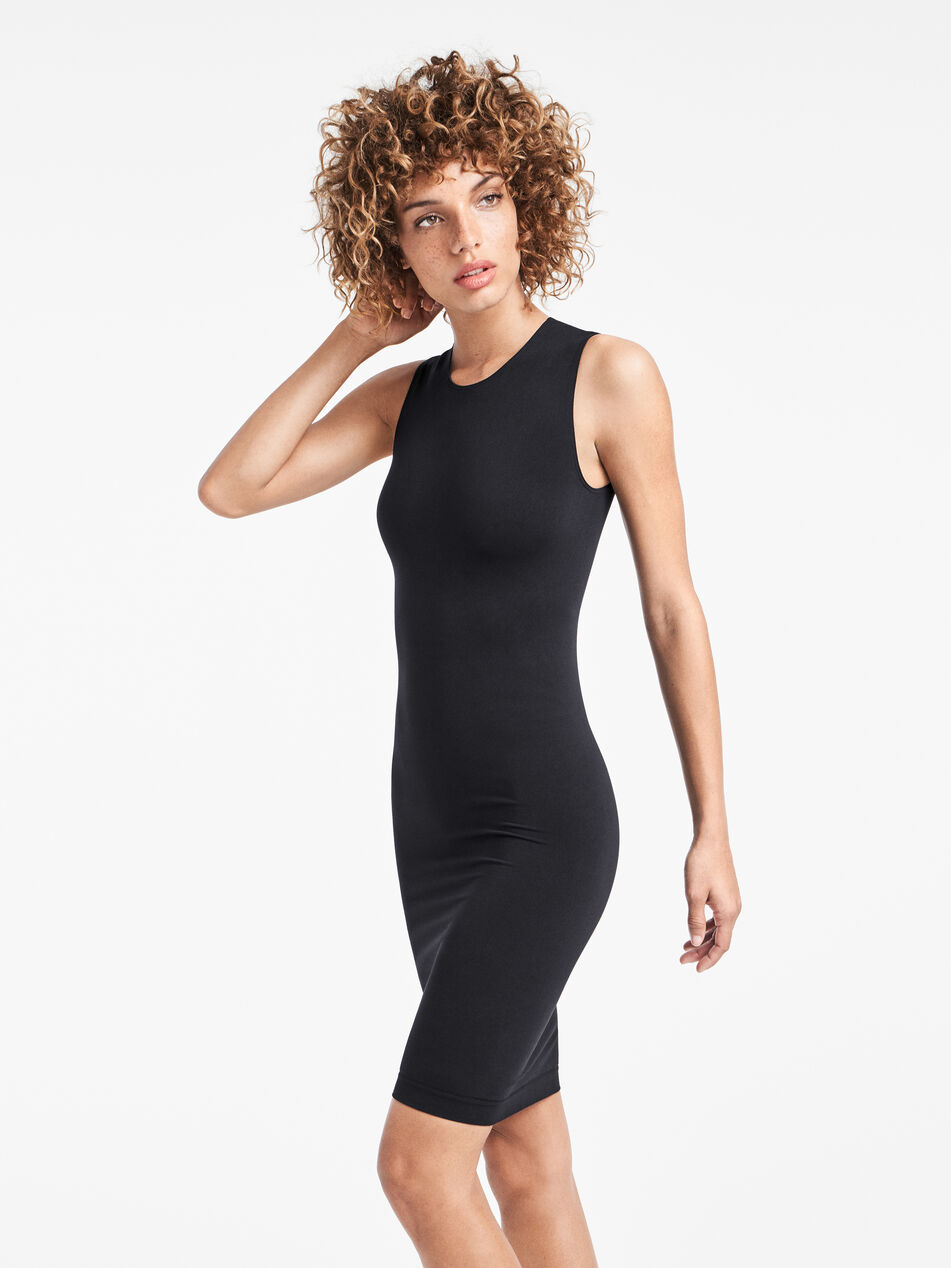 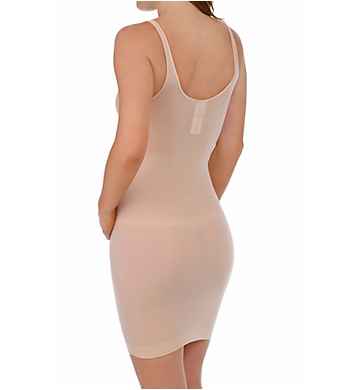 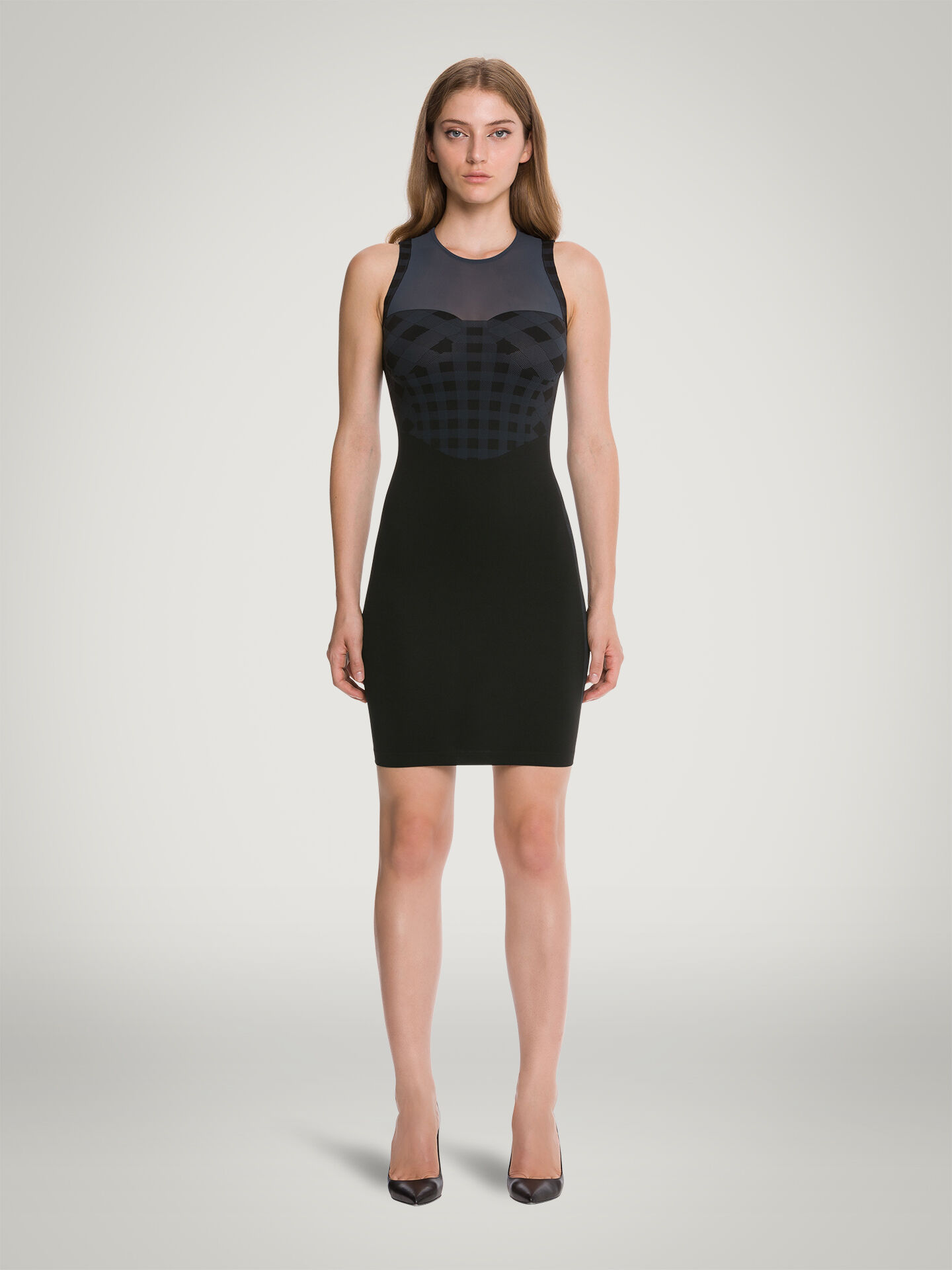 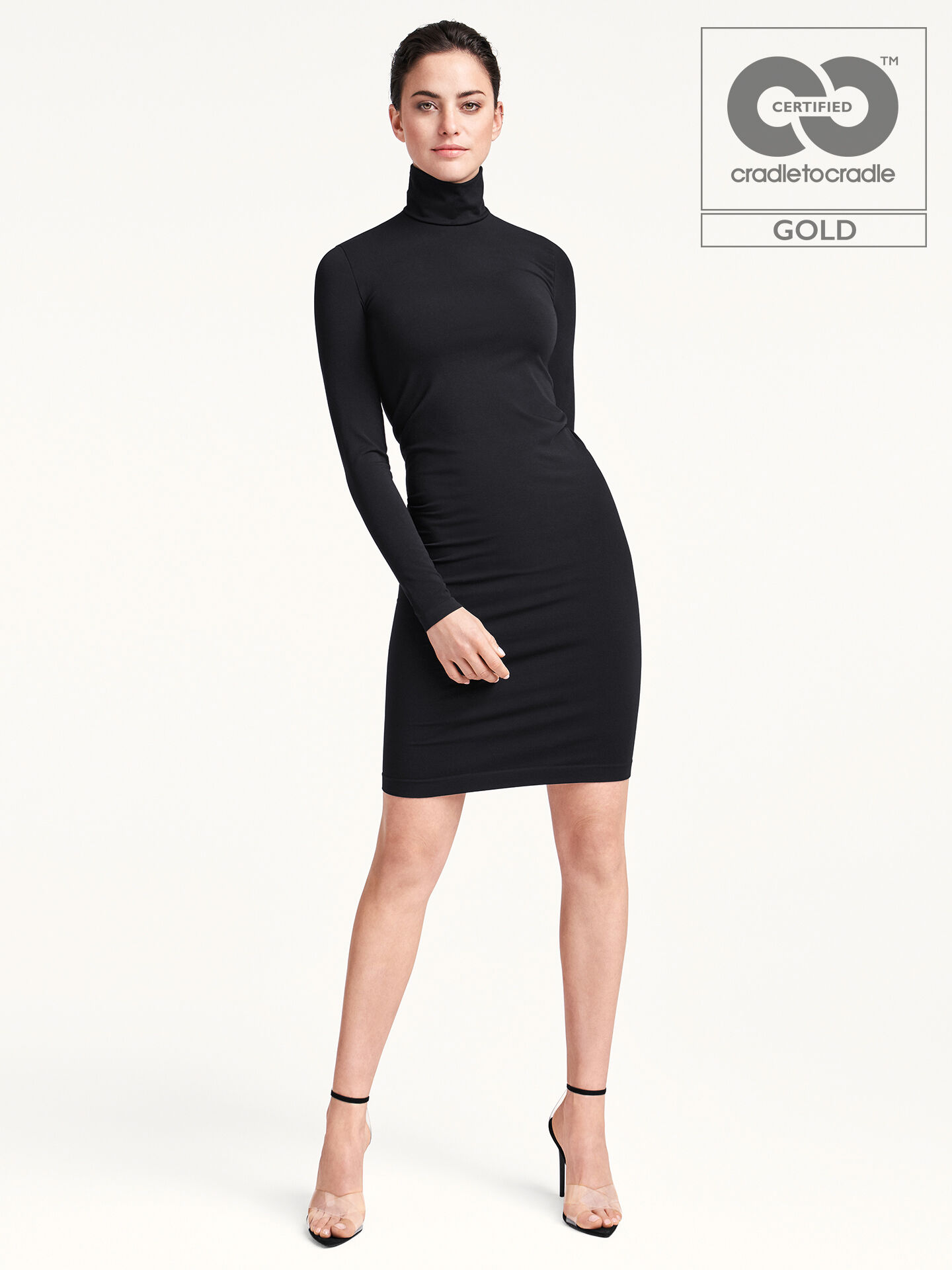 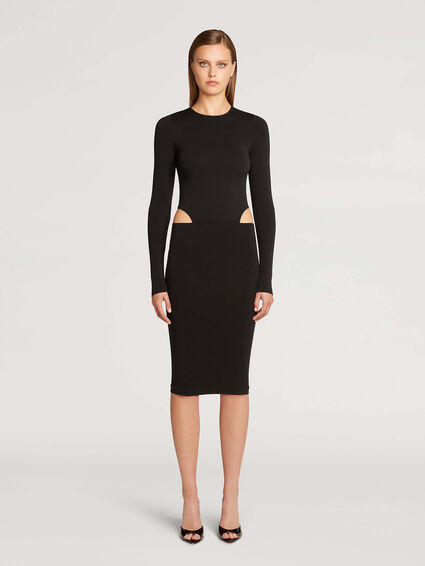