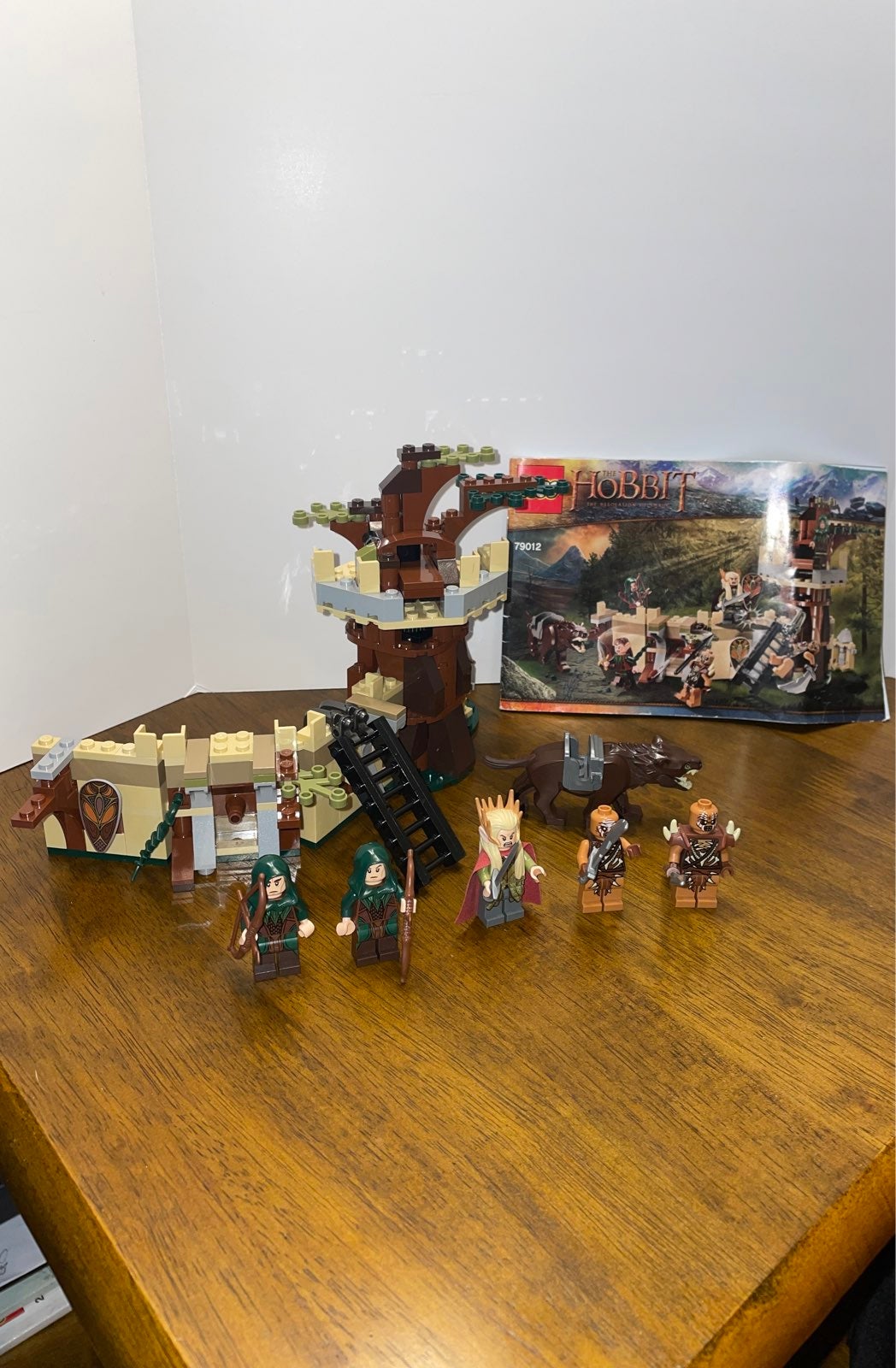 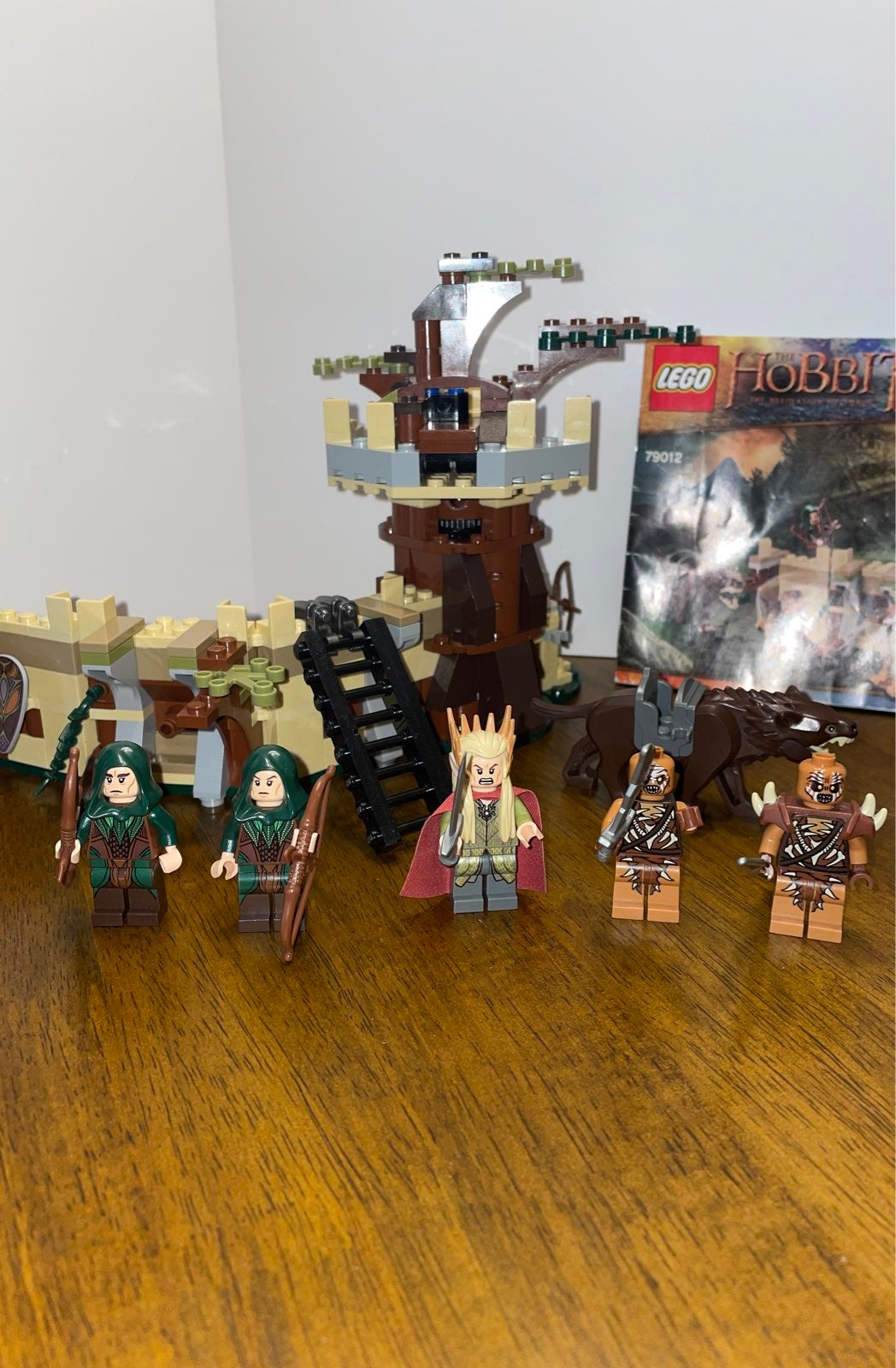 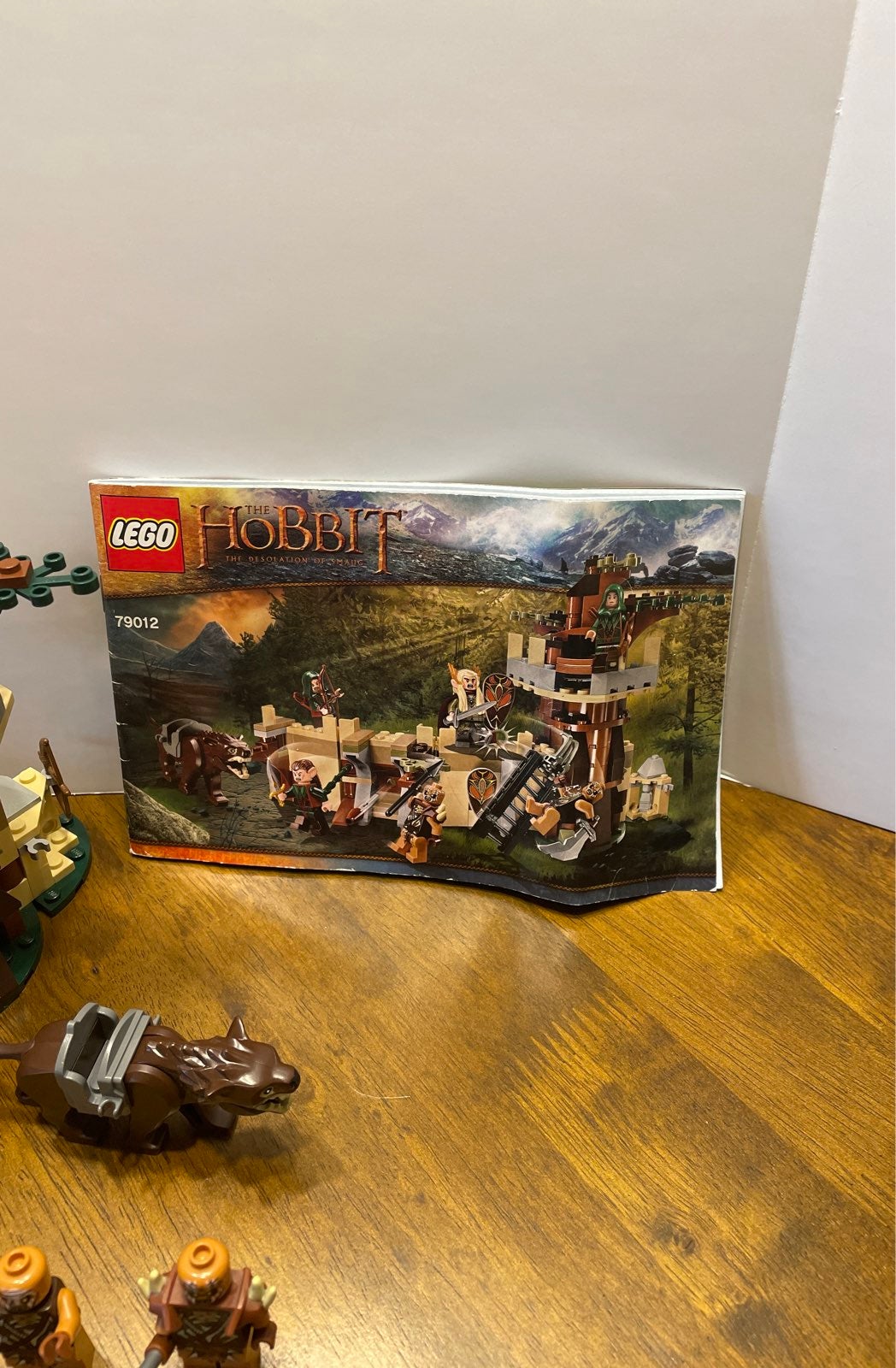 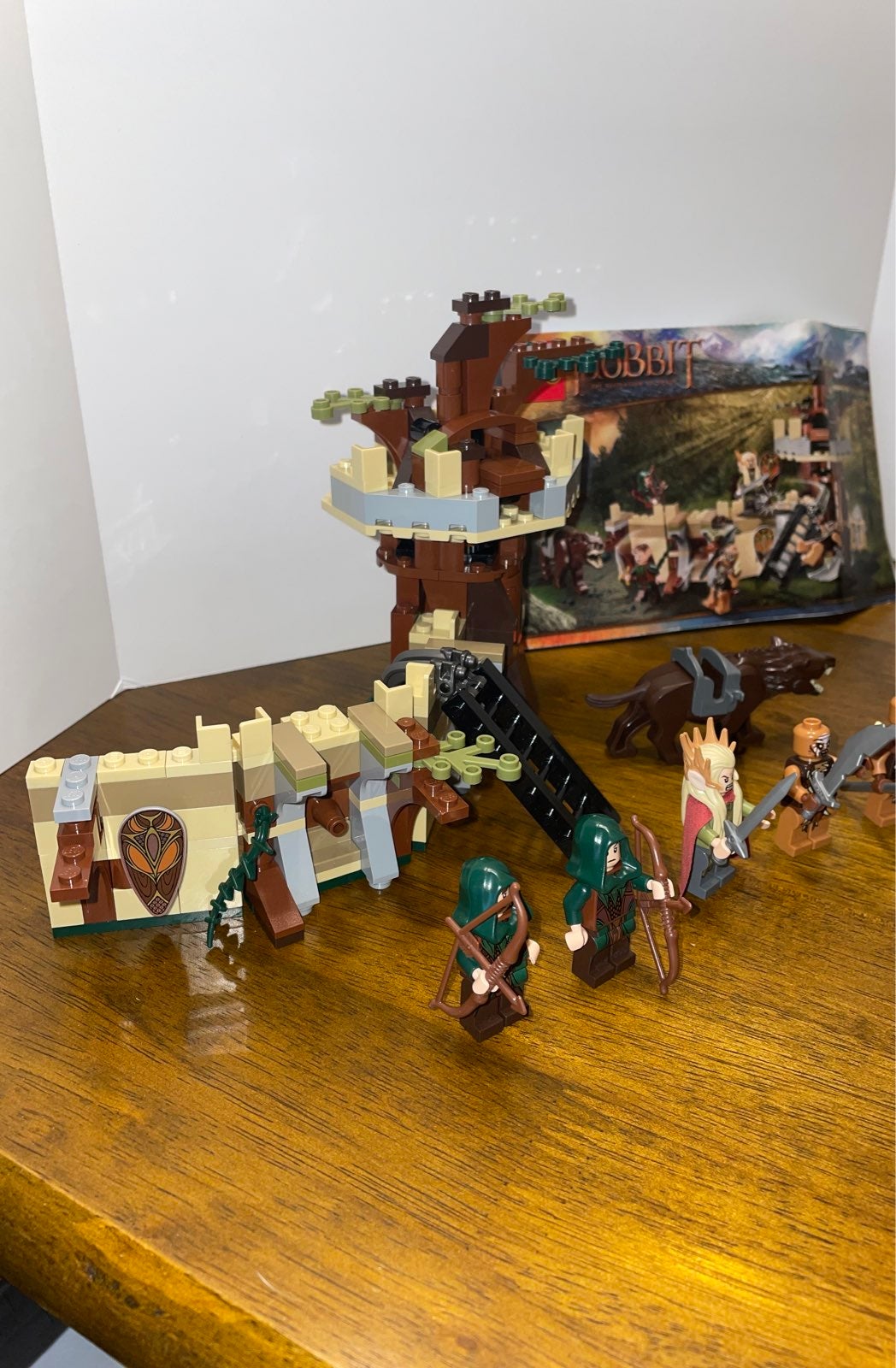 I will disassemble upon shipping 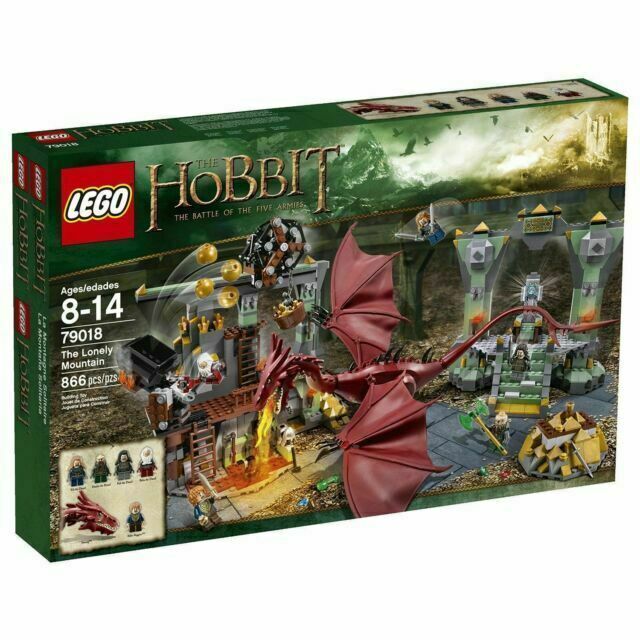 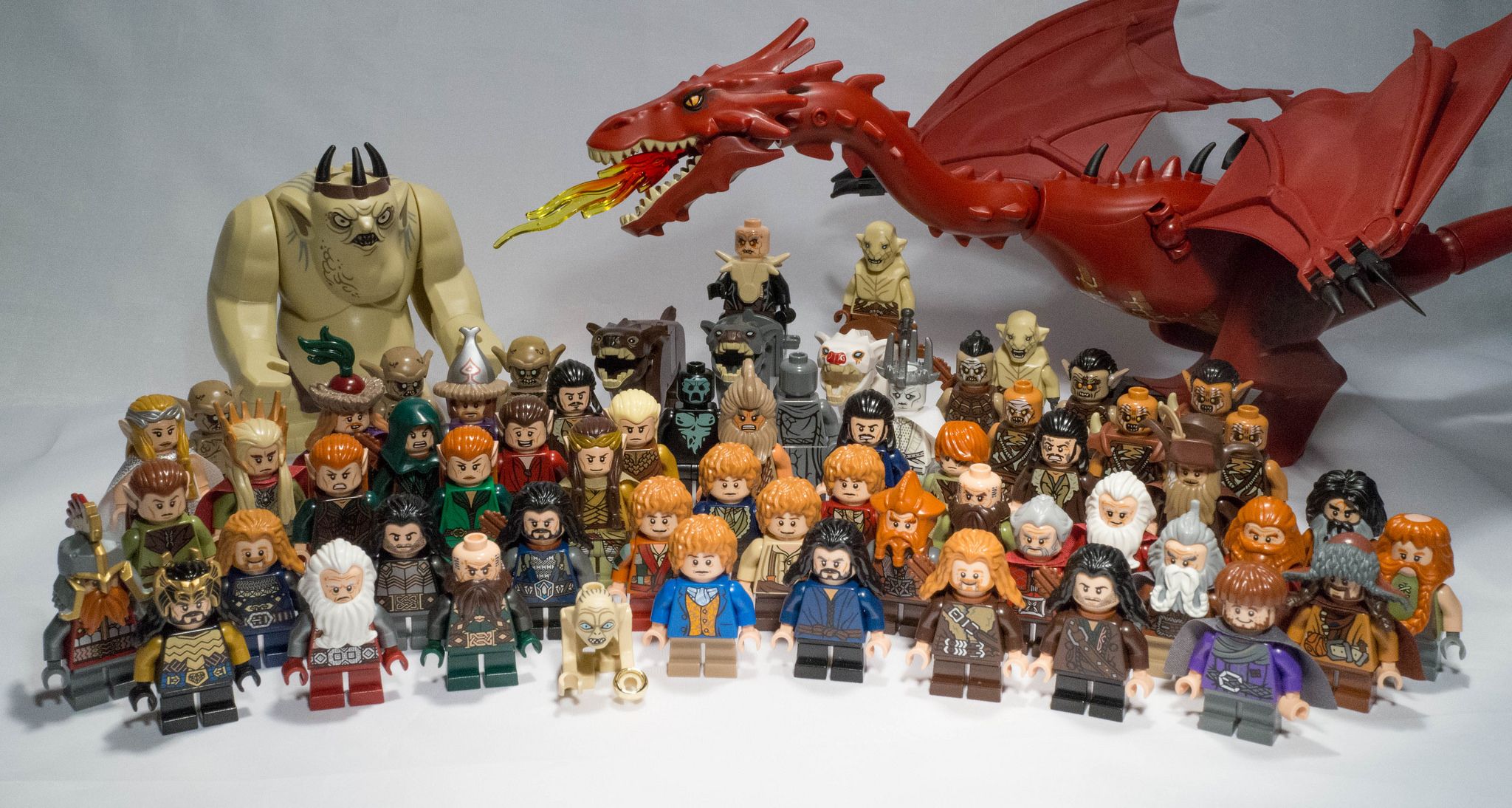 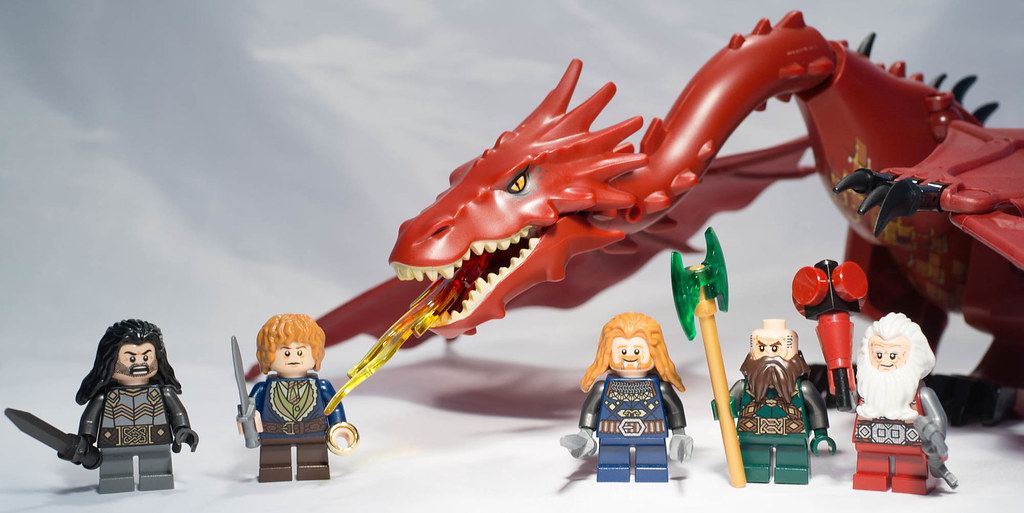 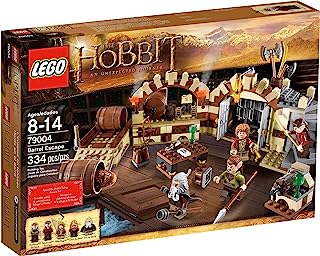 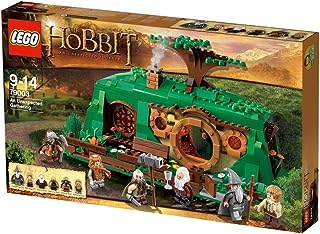 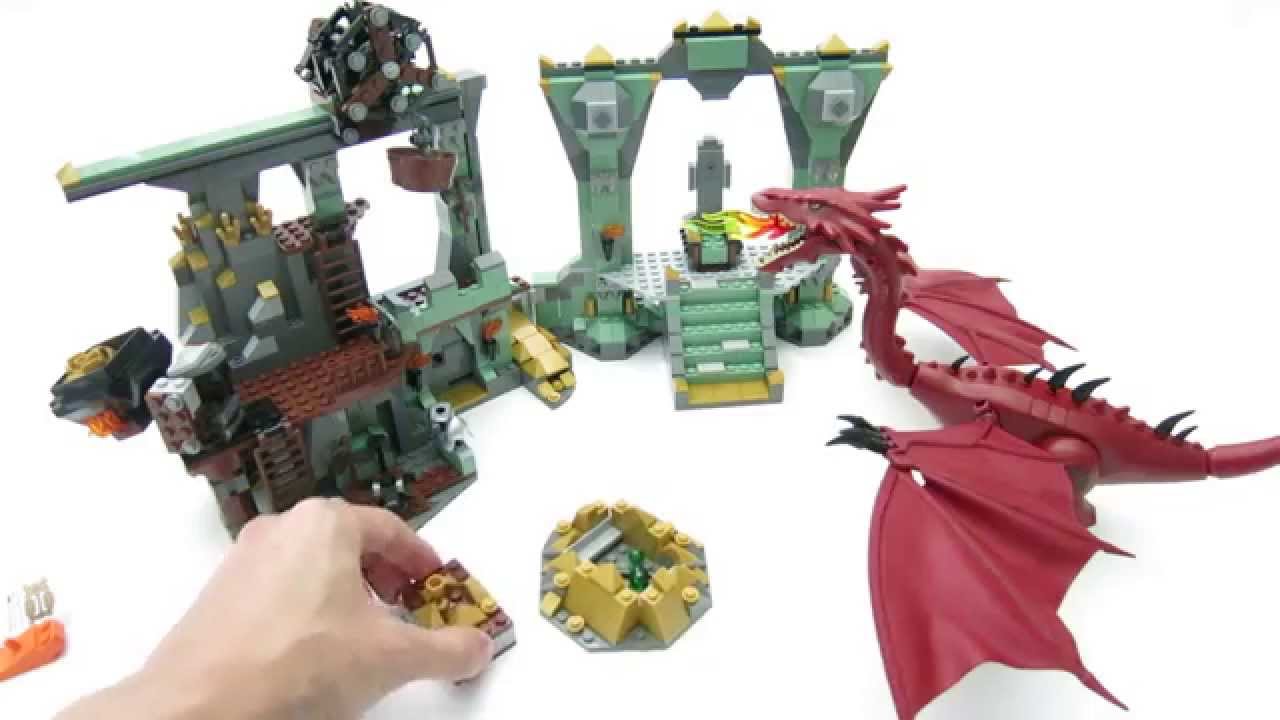 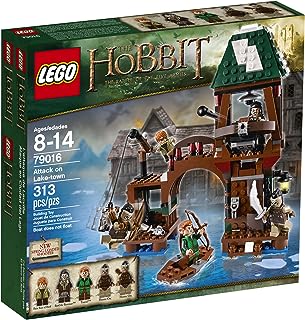 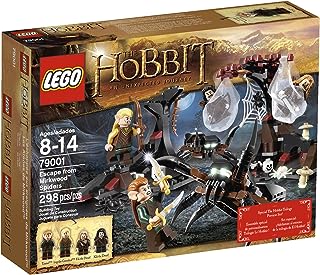 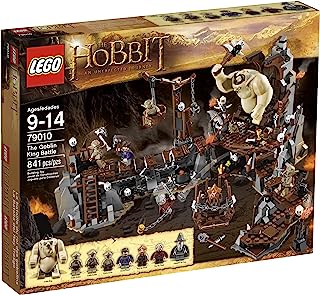 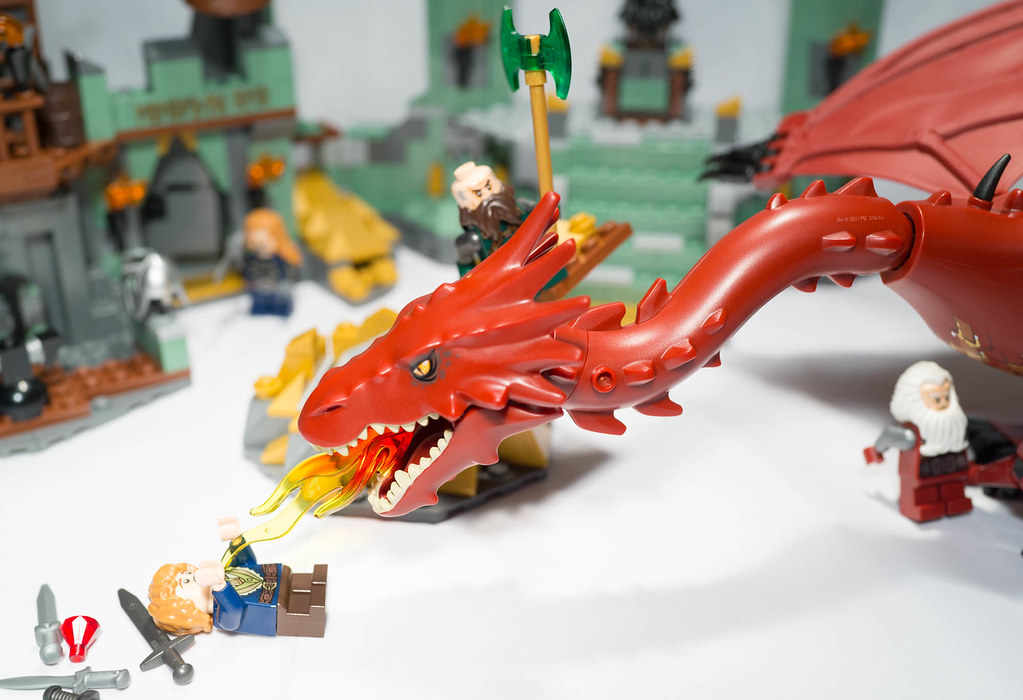 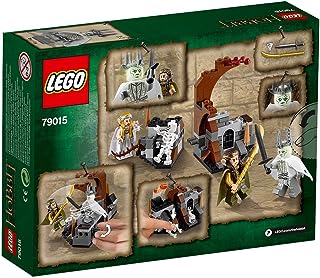 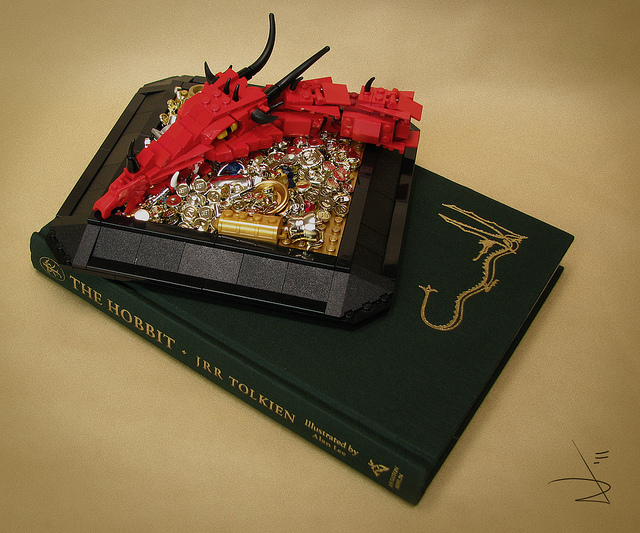 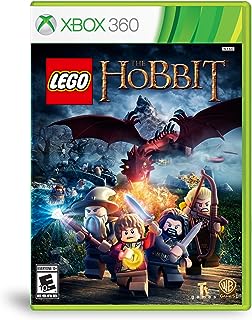 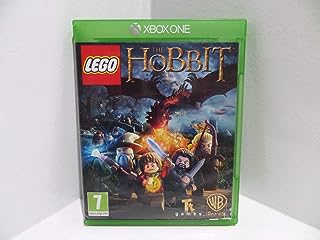 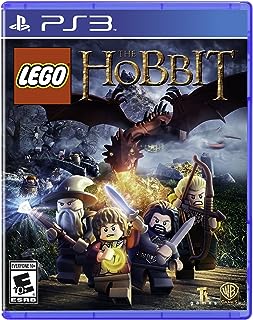