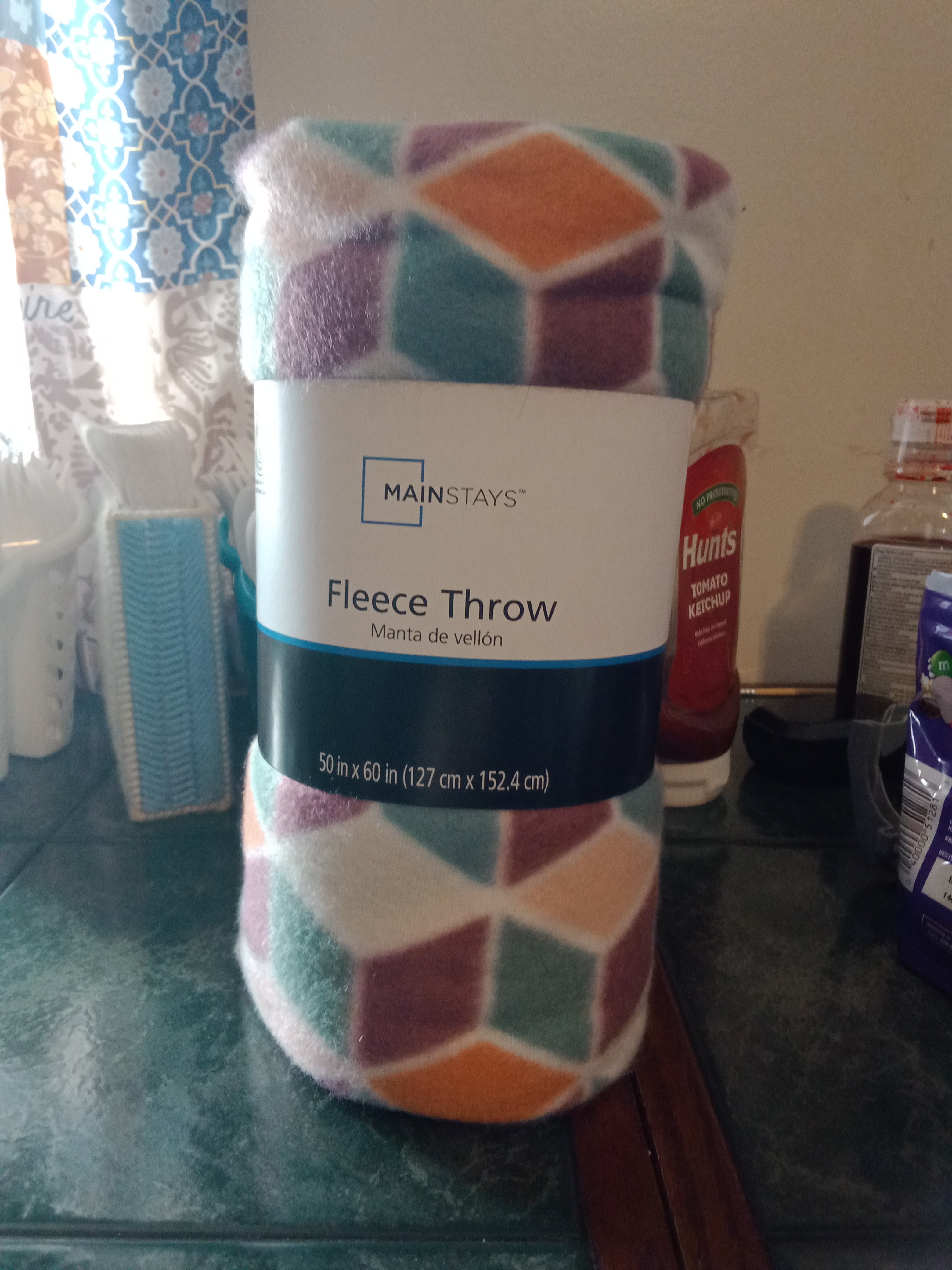 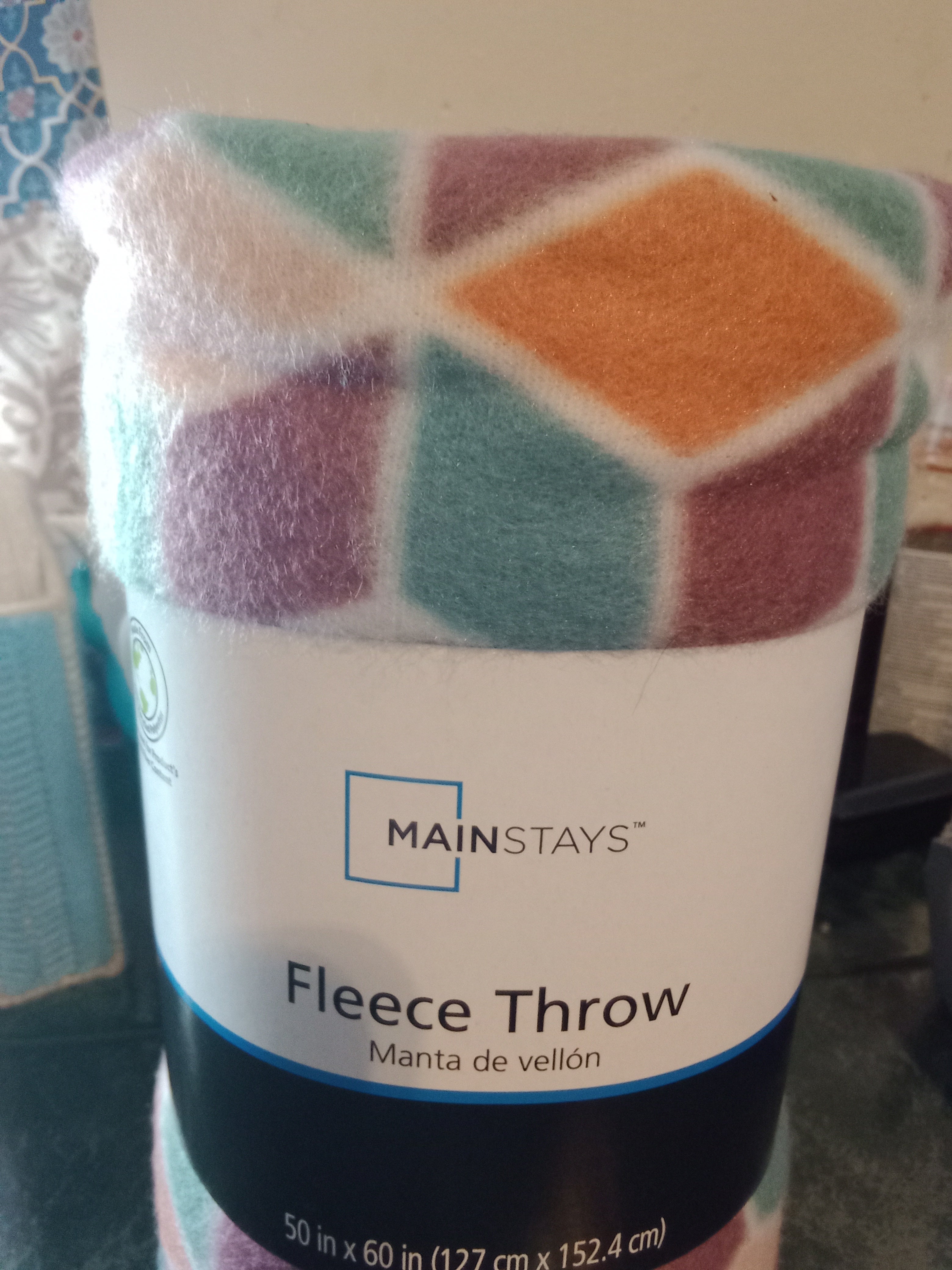 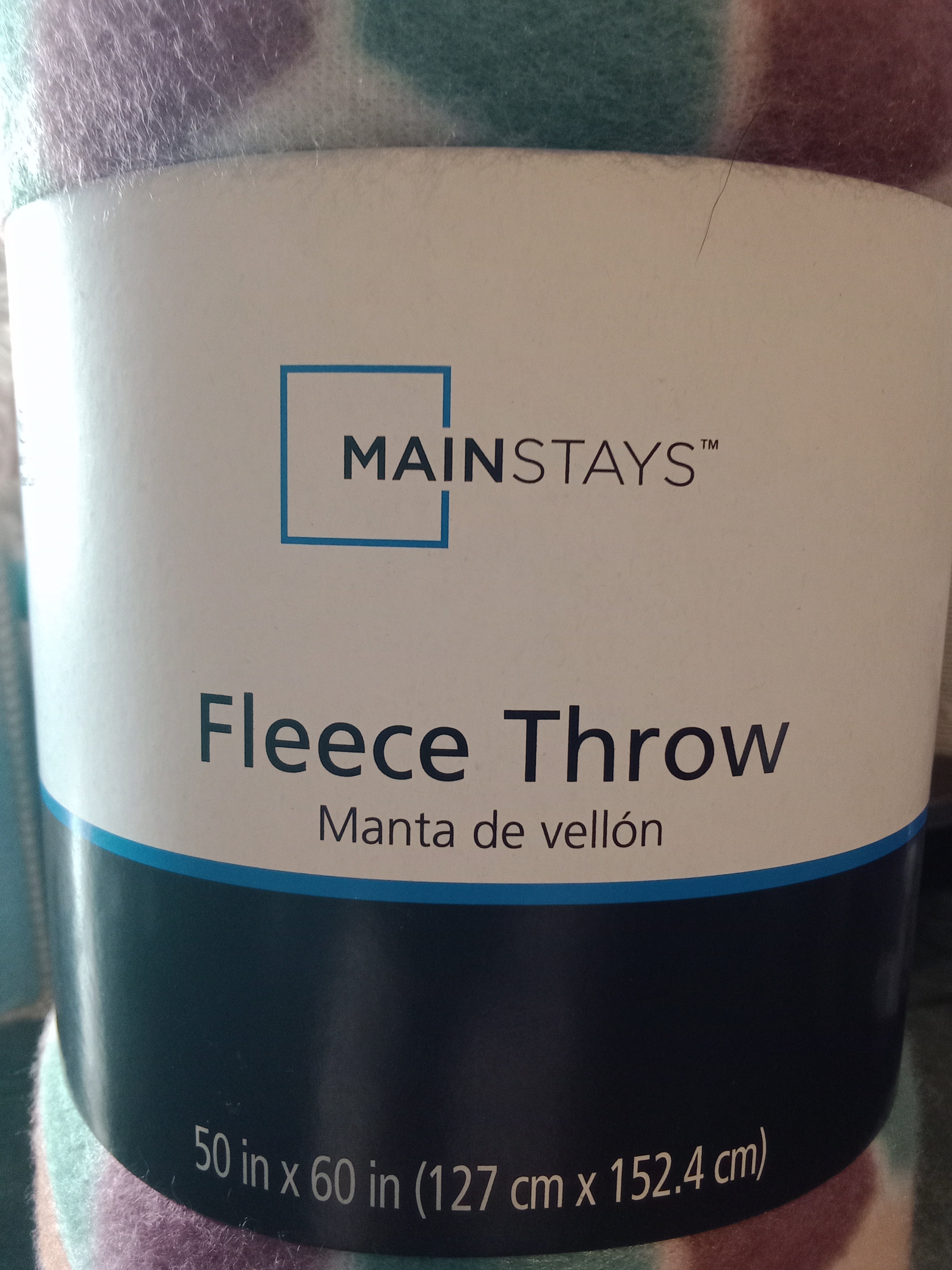 New still wrapped up . 50×60 Free shipping on orders and bundles over $20. Just let me know if you would to bundle. 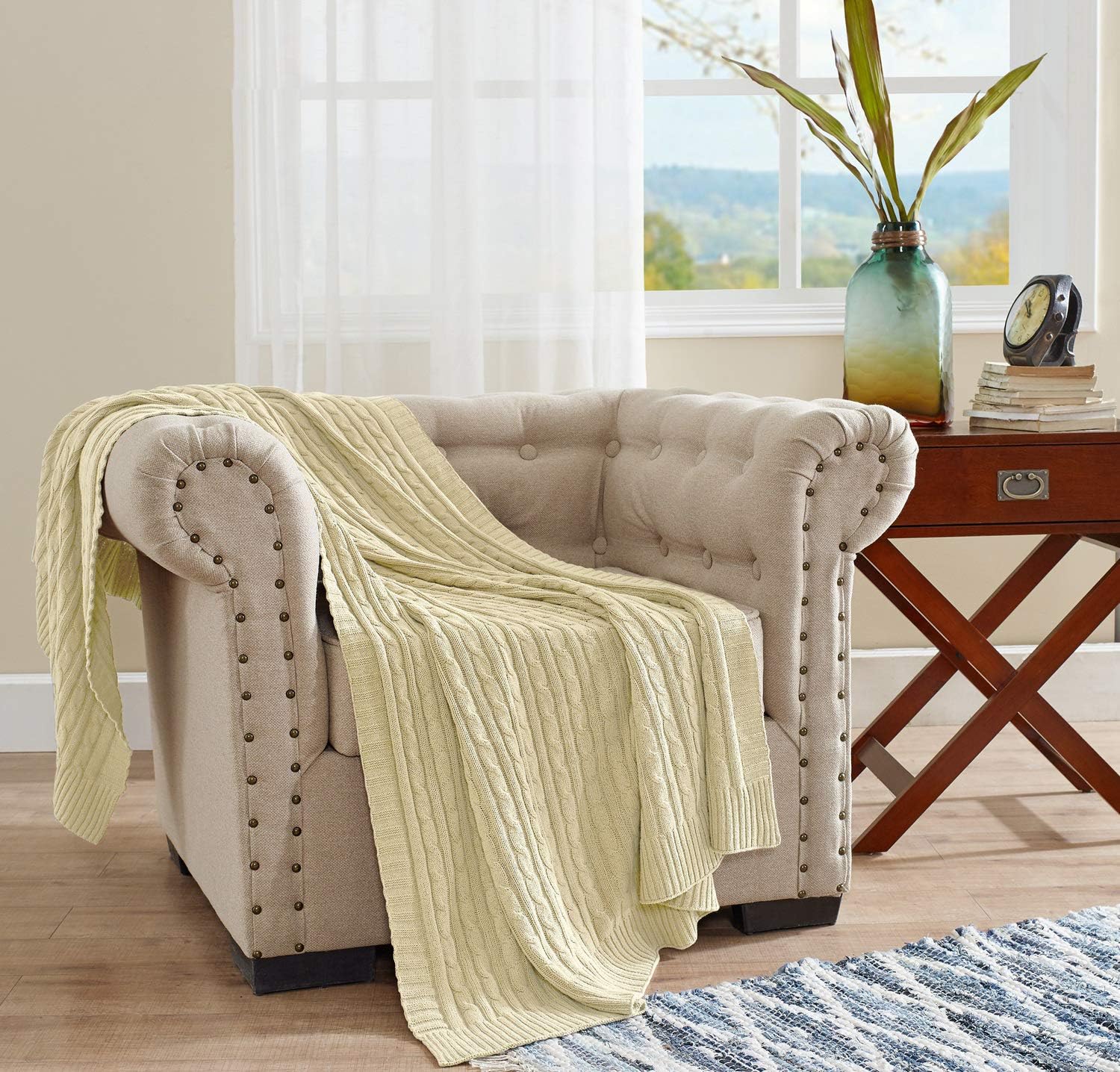 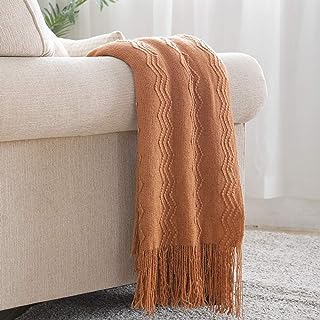 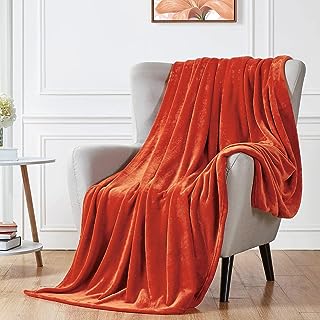 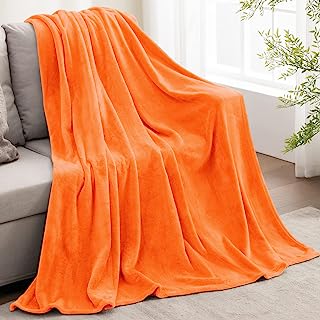 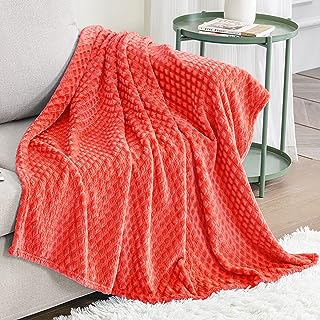 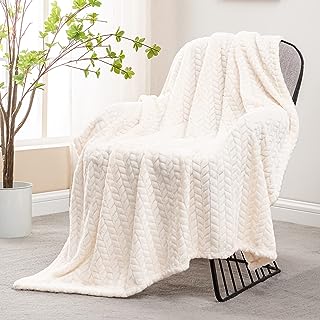 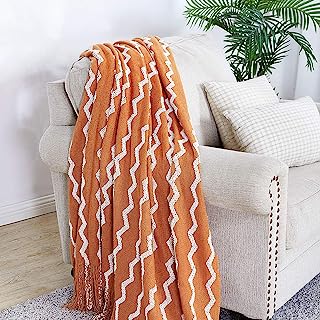 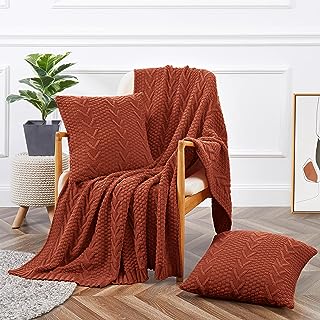 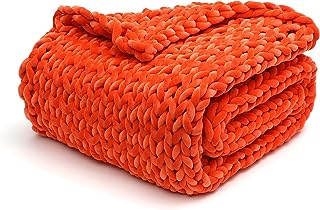 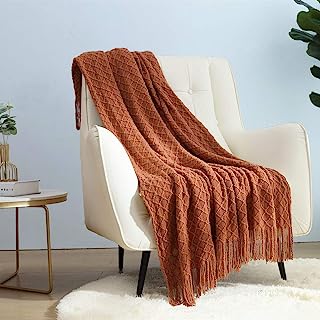 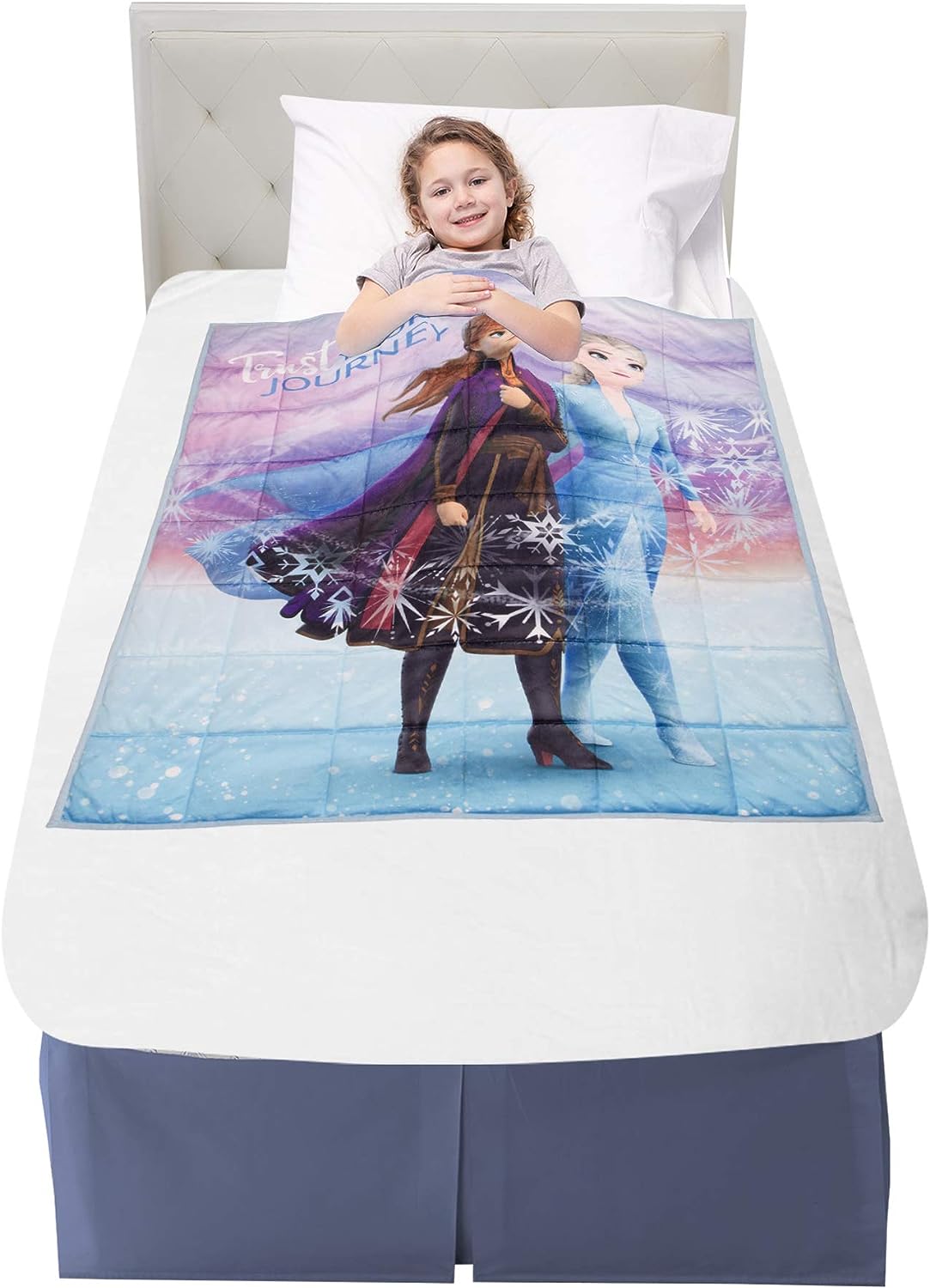 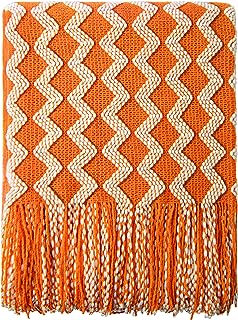 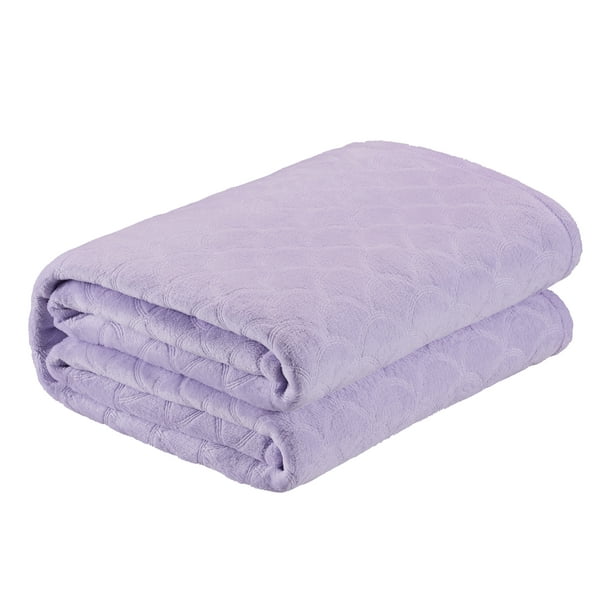 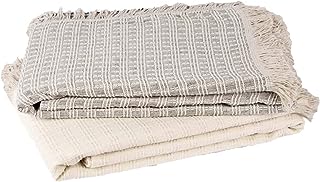 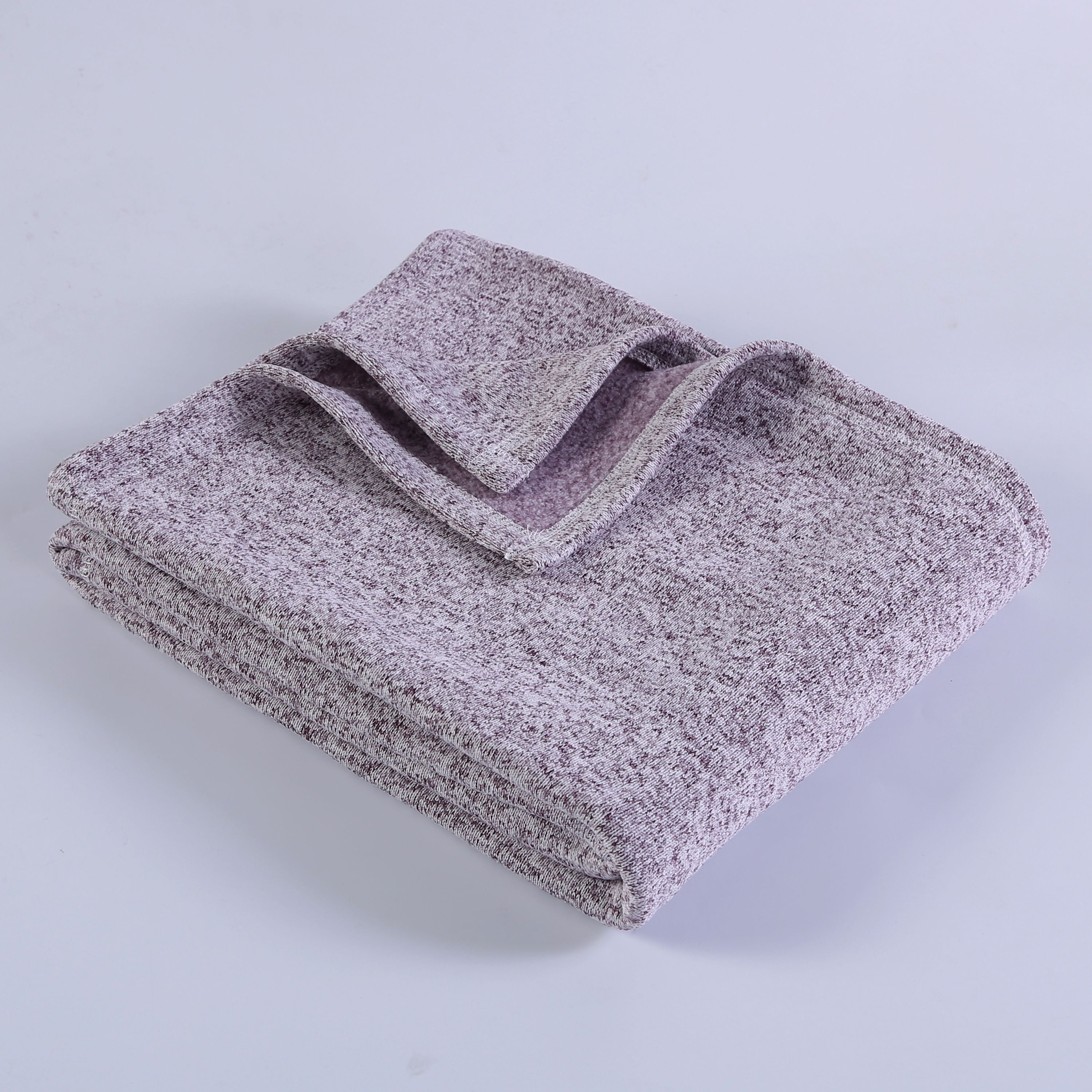 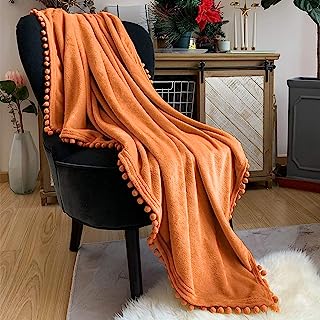 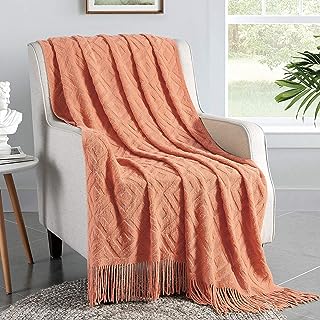 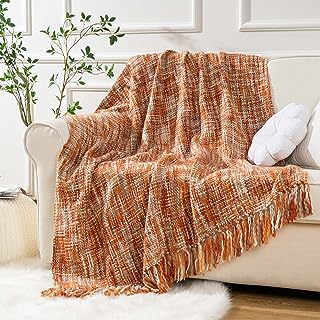 Who: Baker Institute Director Edward P. Djerejian2021 numbered laser 6/15 coby white!,James A. Baker III. Marc and Debra Tice will accept the award on behalf of their son and deliver remarks.