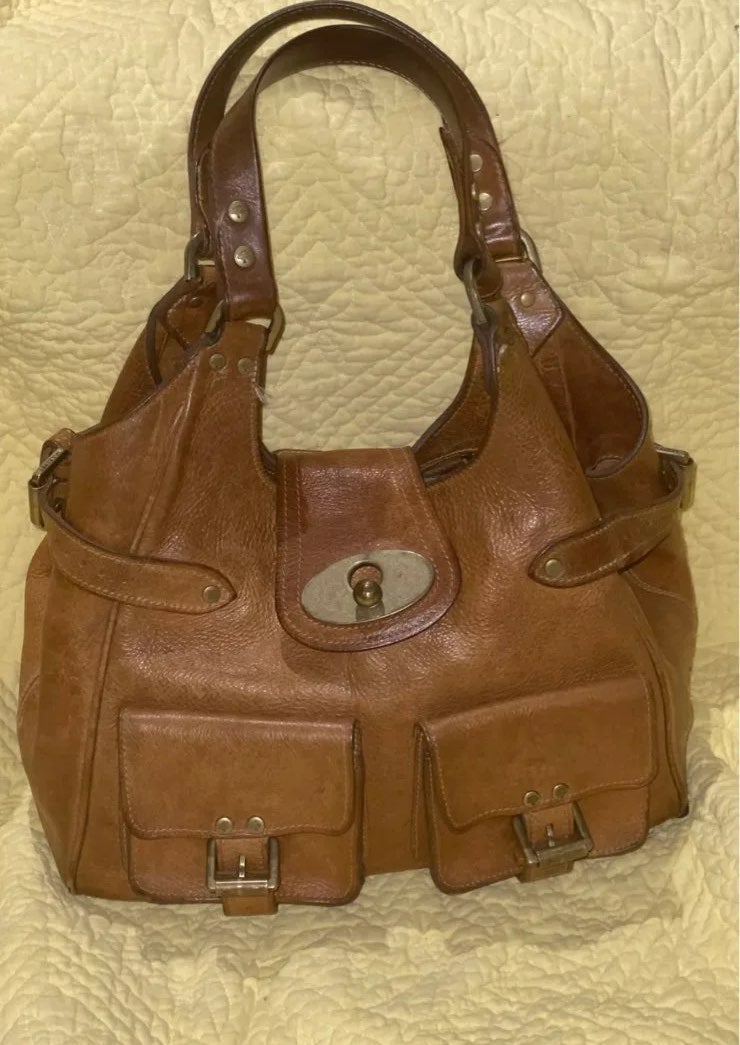 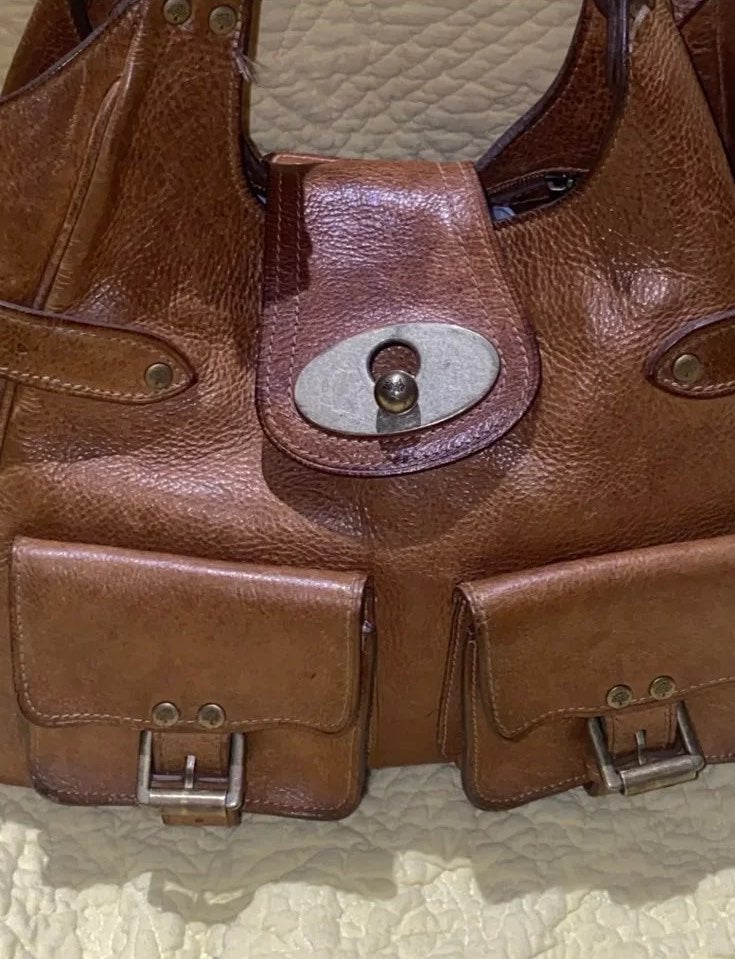 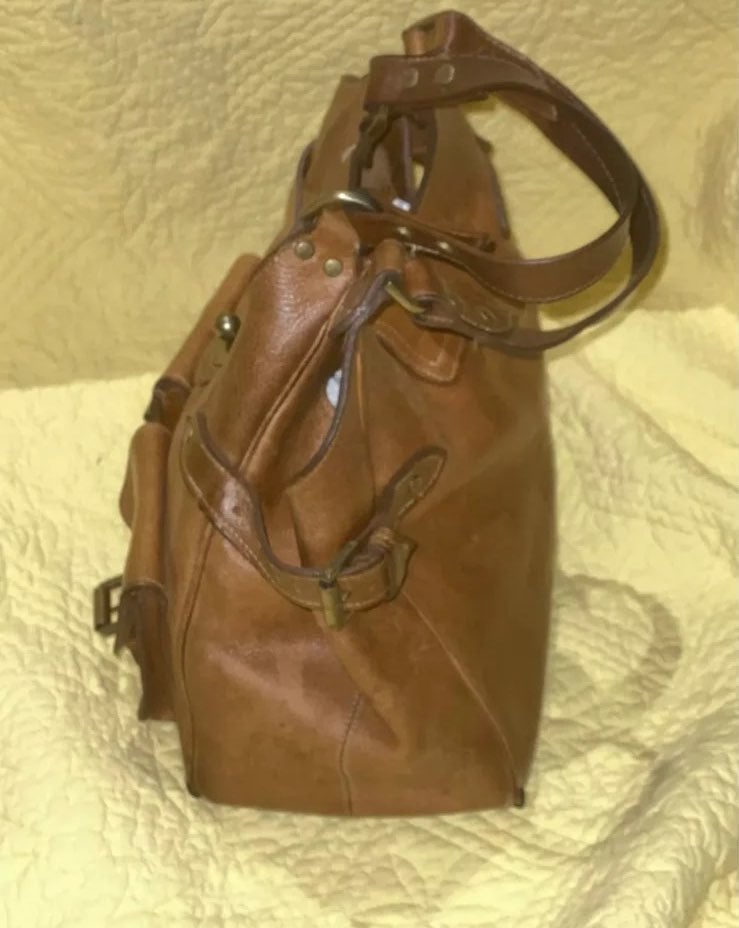 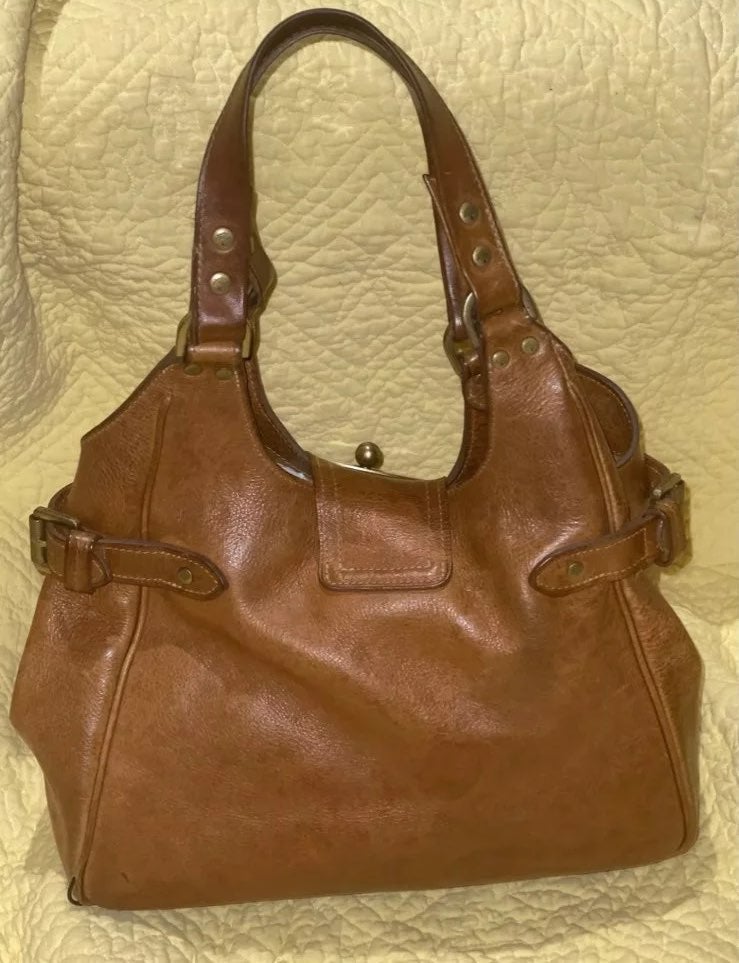 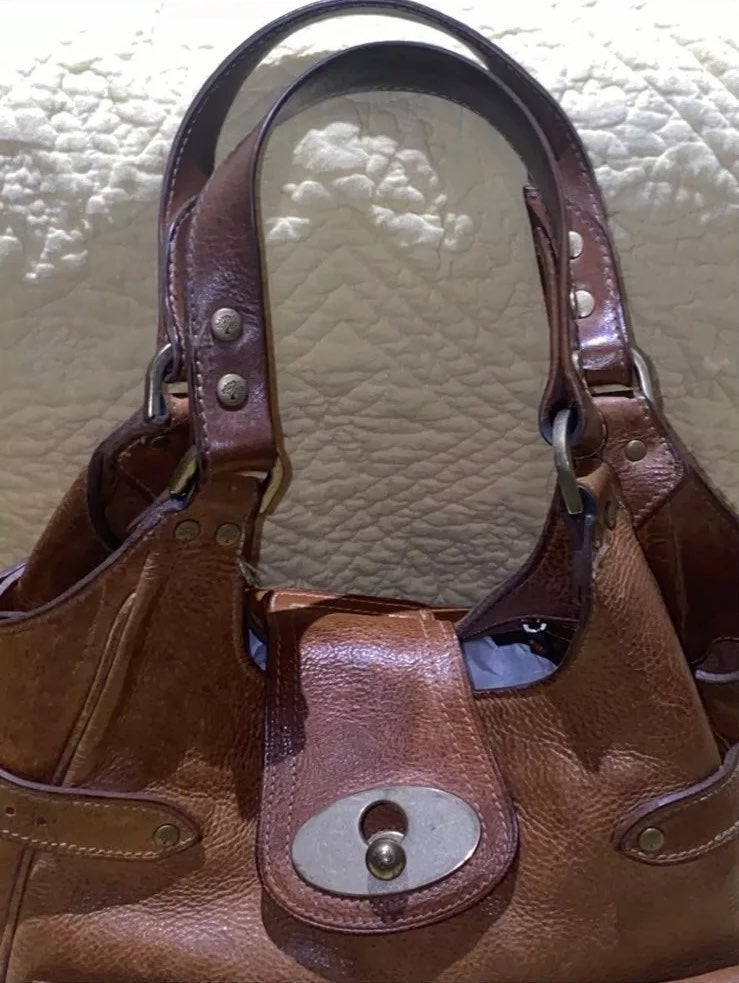 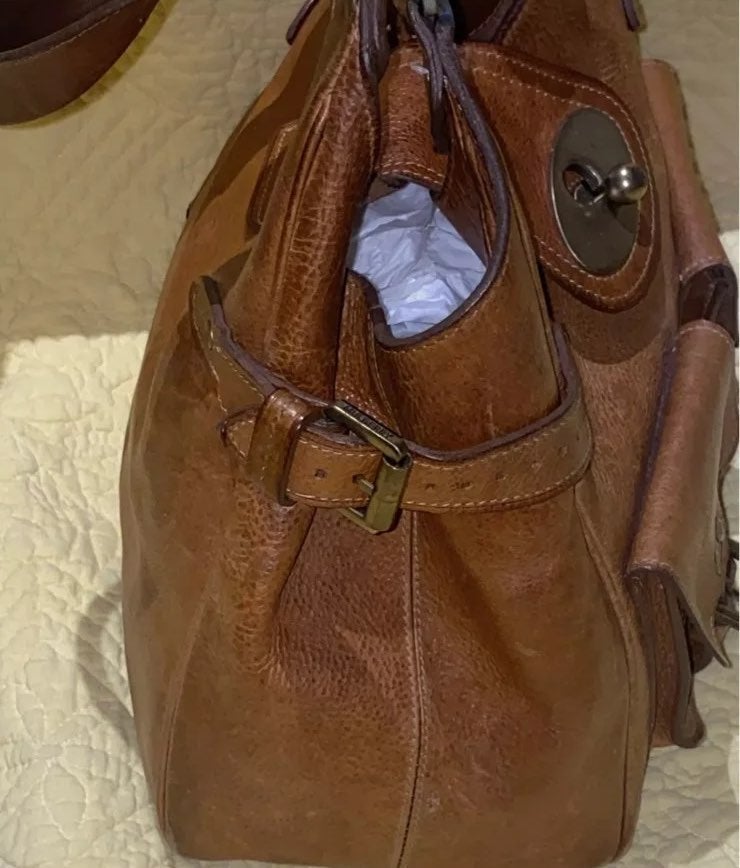 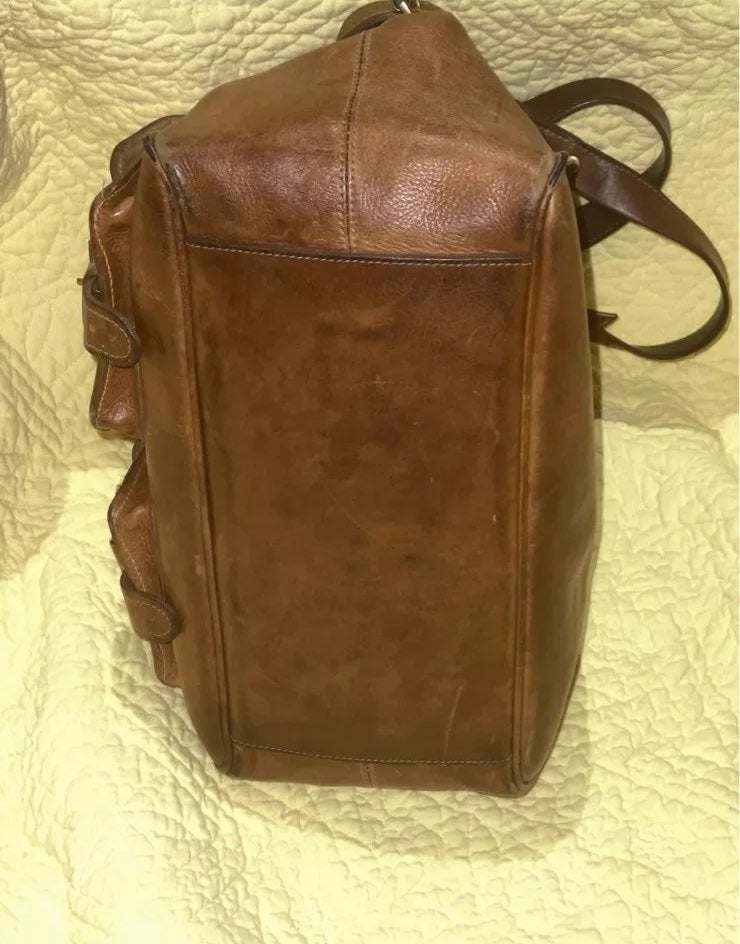 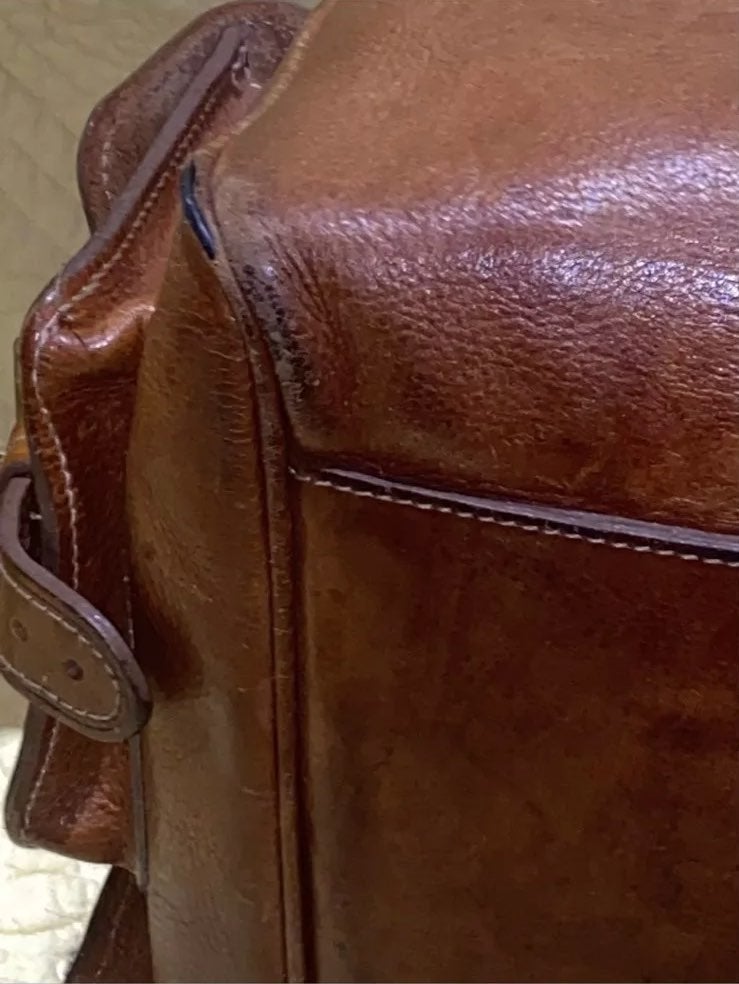 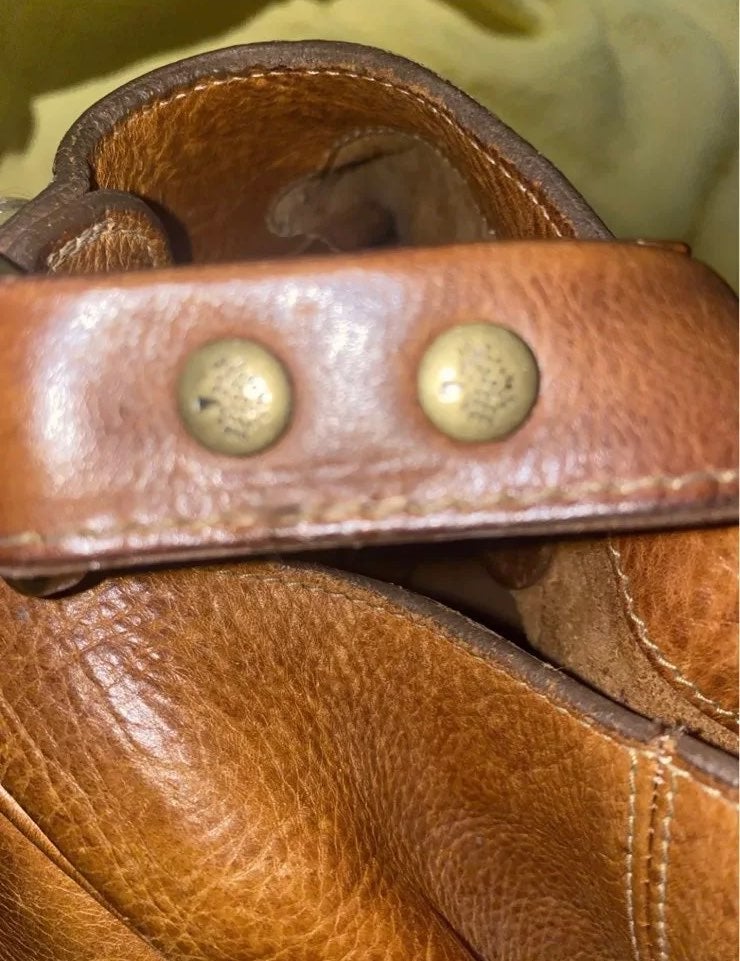 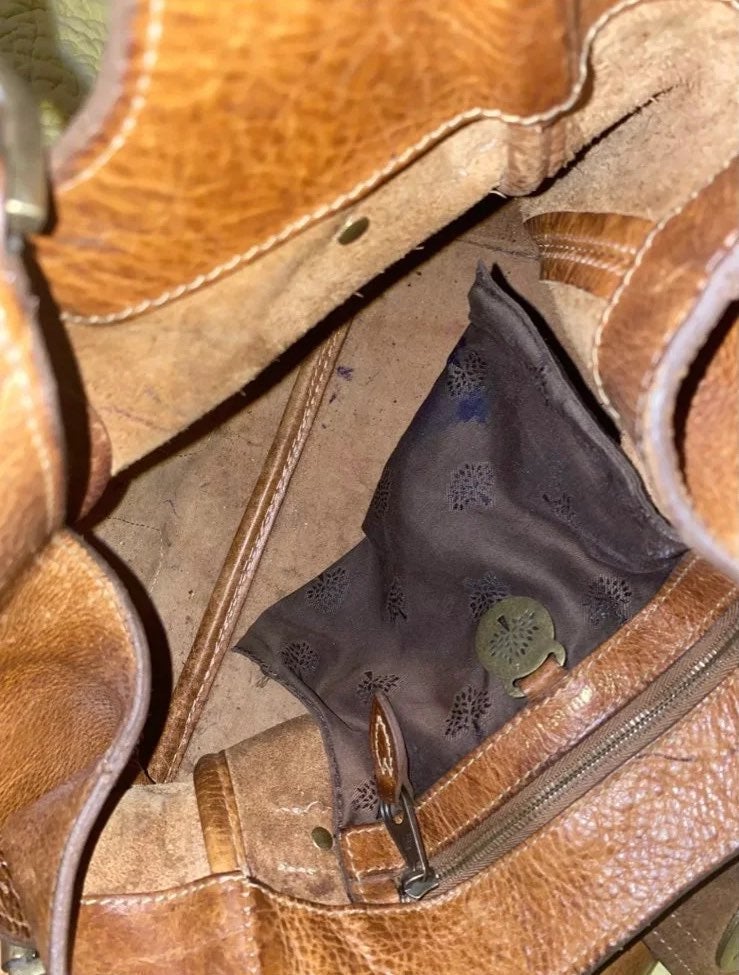 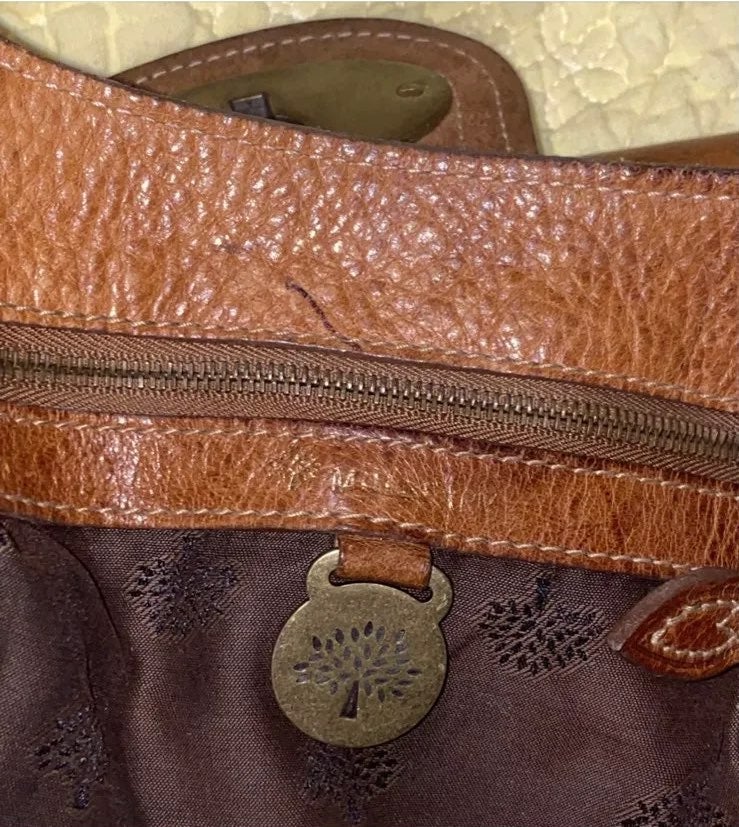 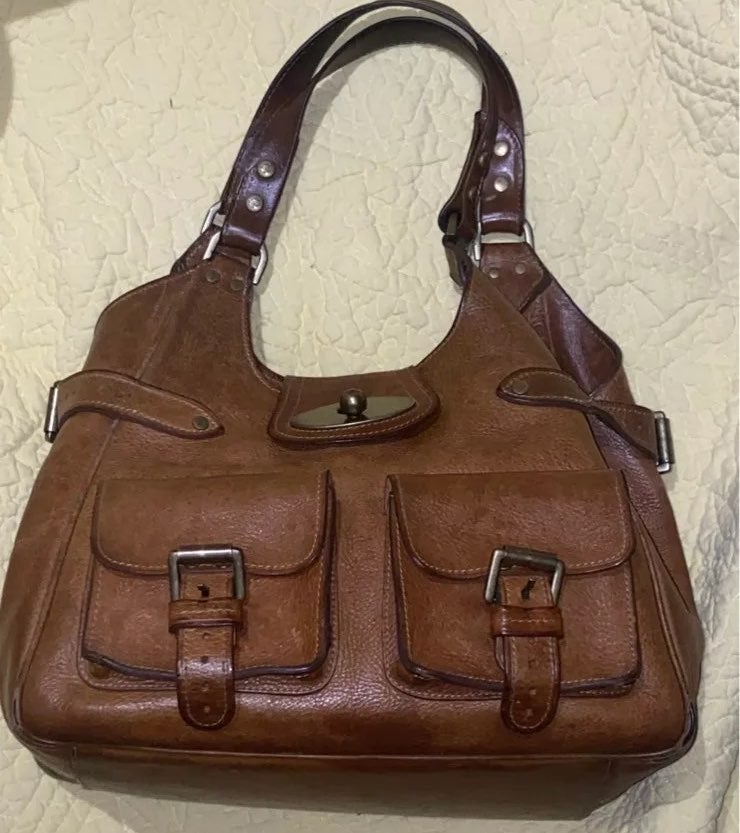 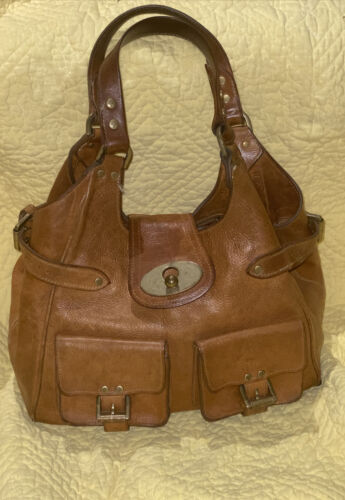 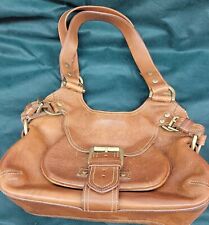 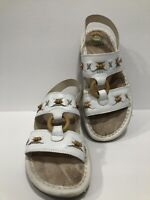 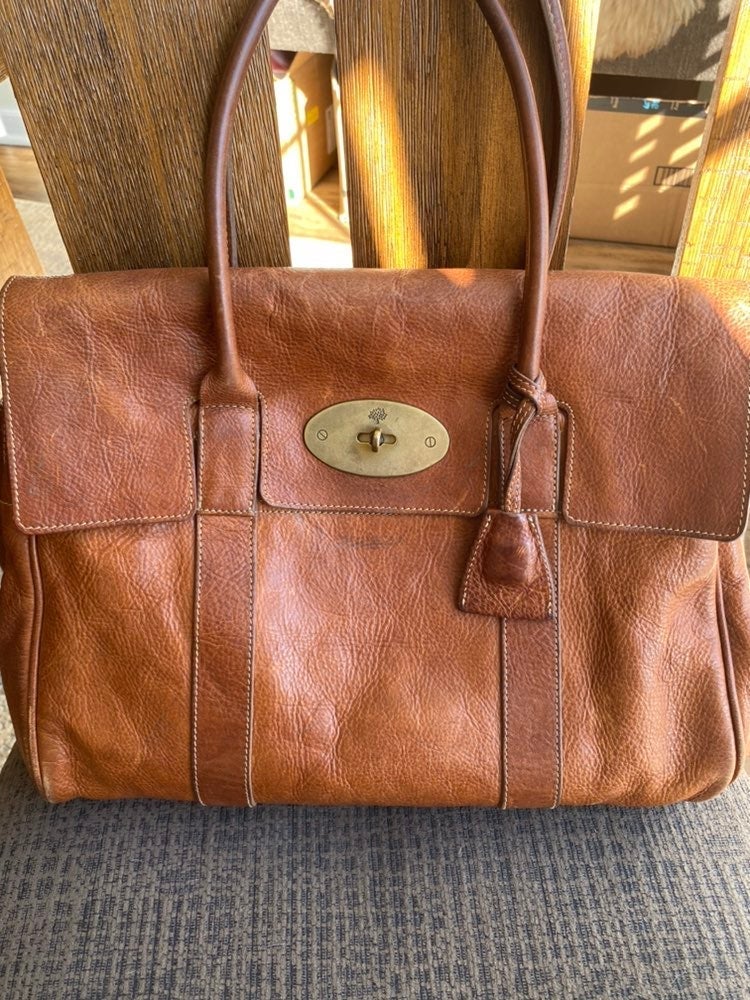 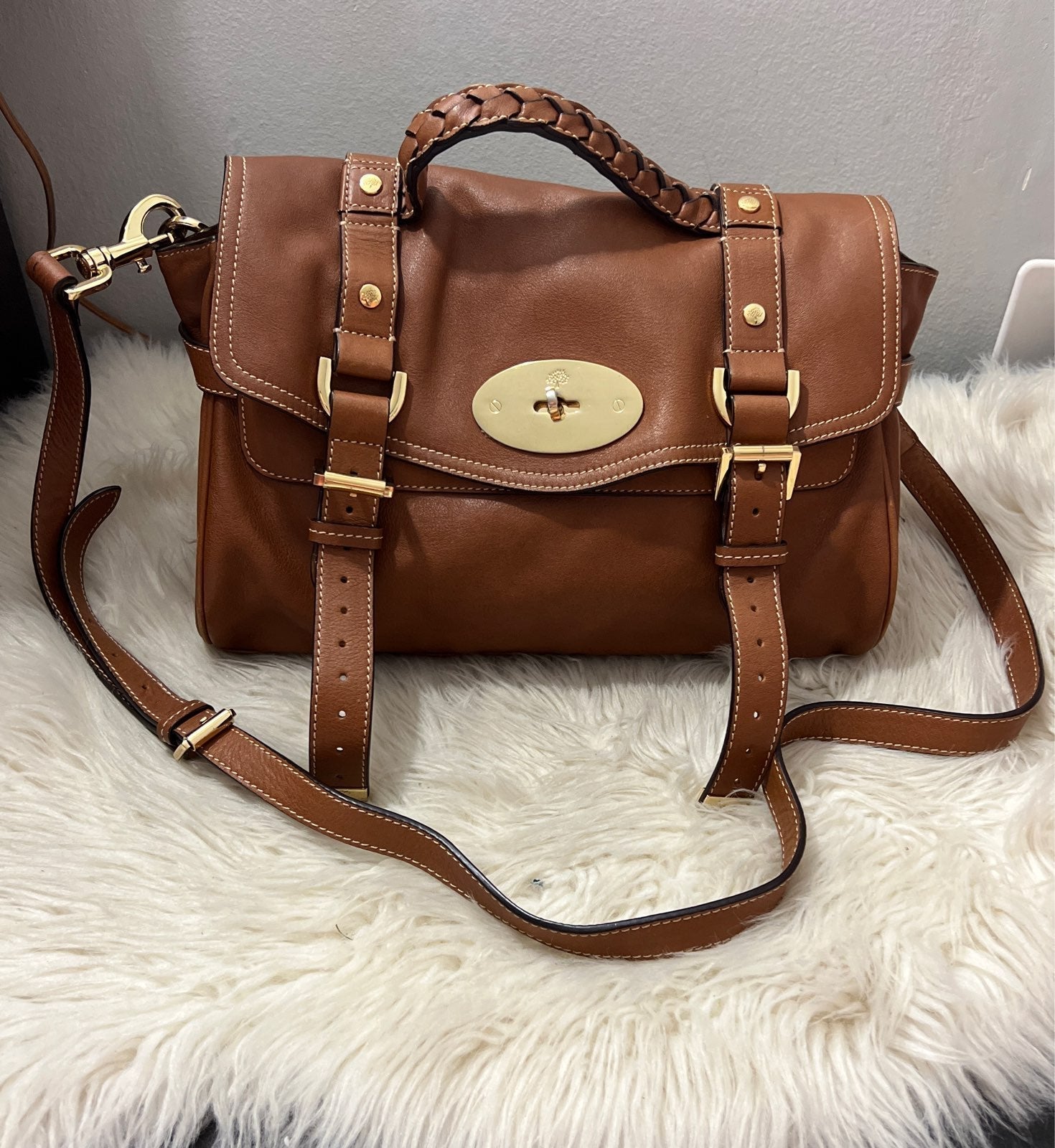 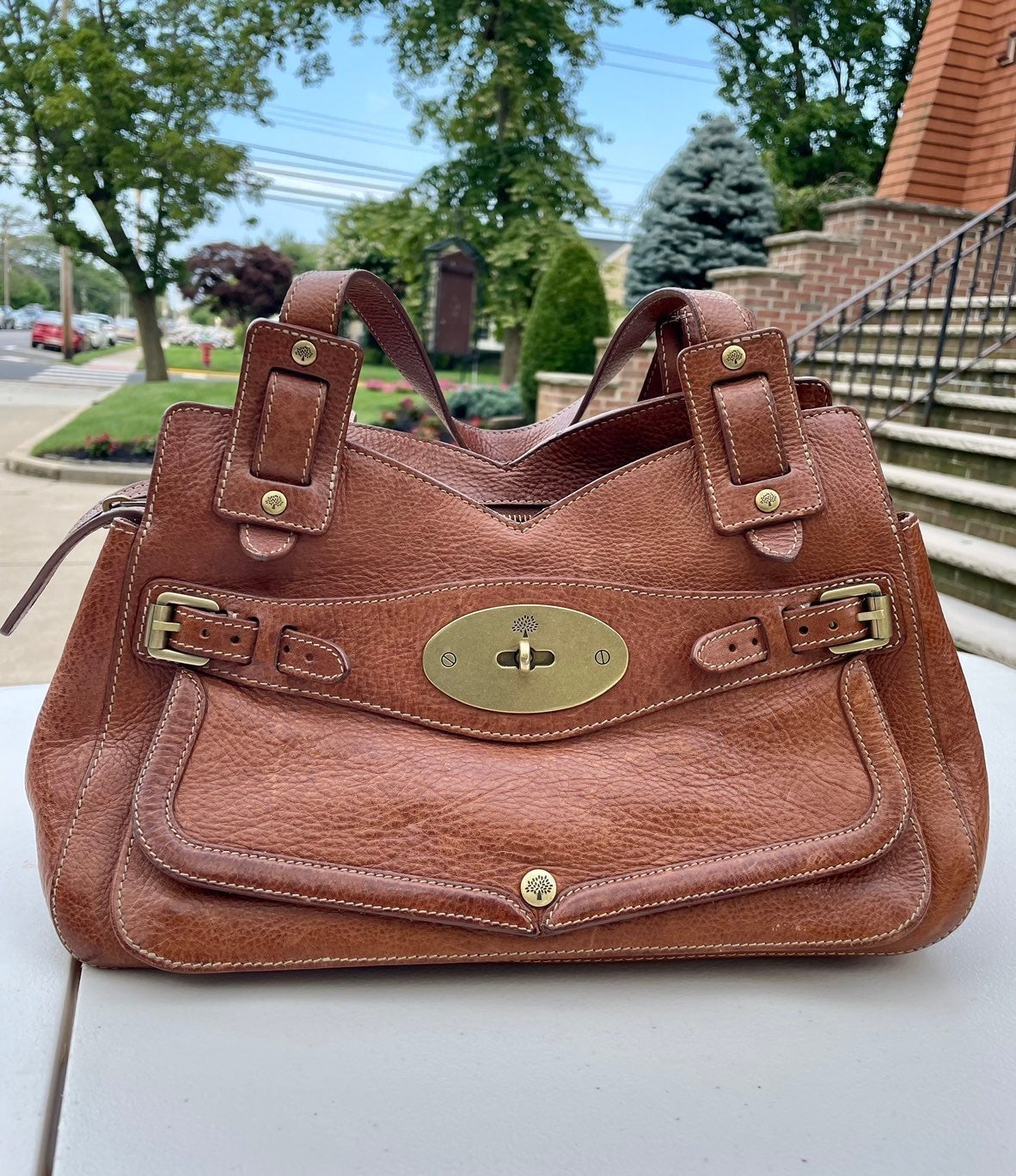 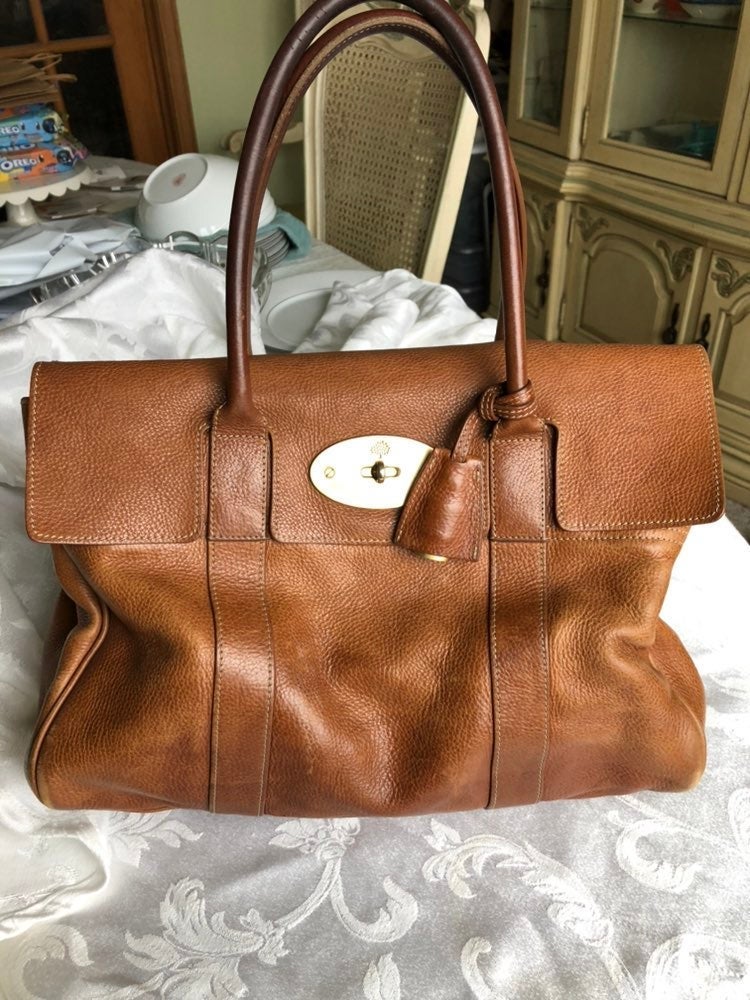 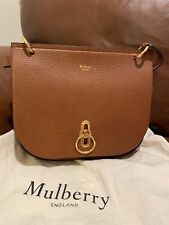 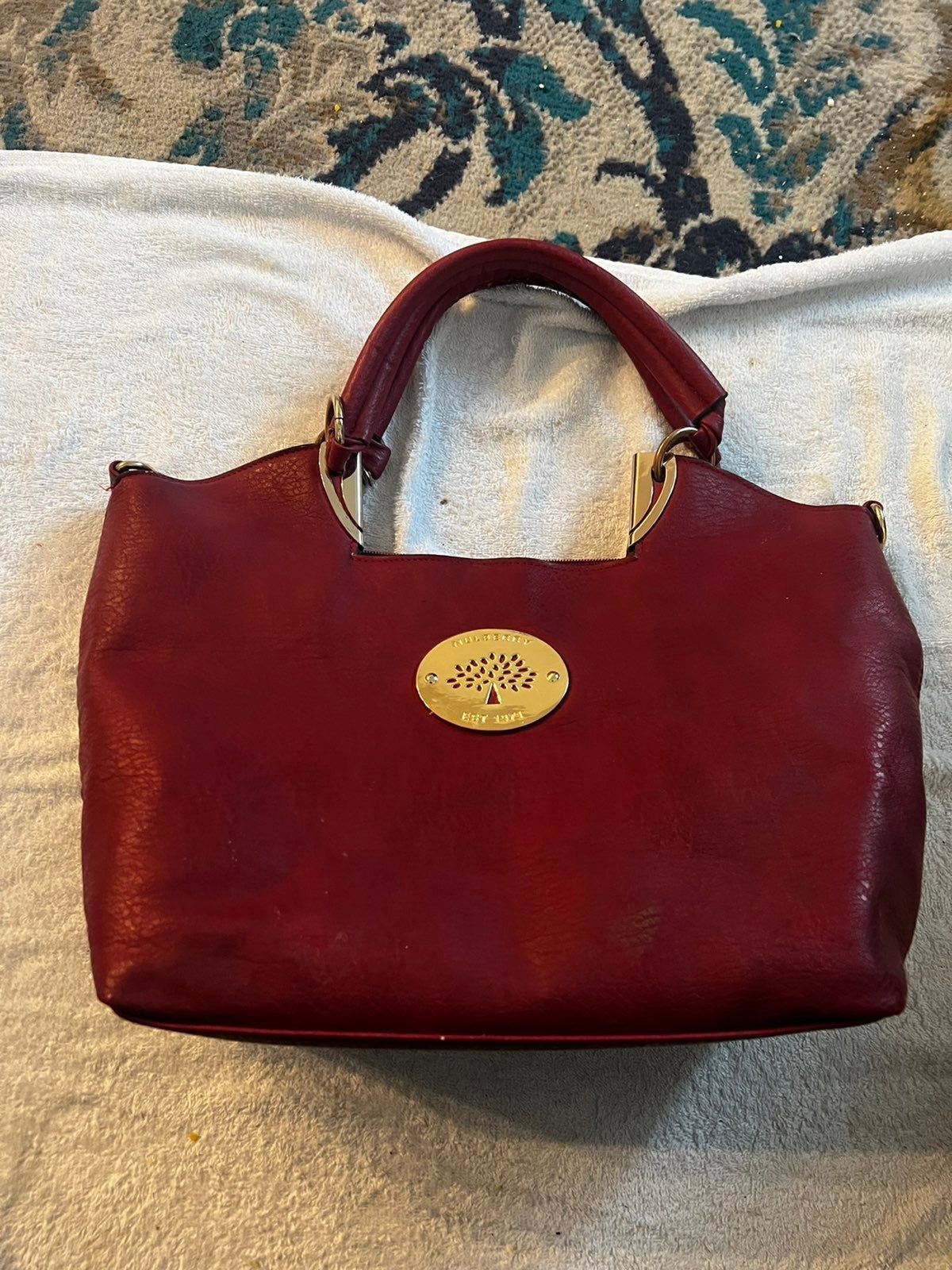 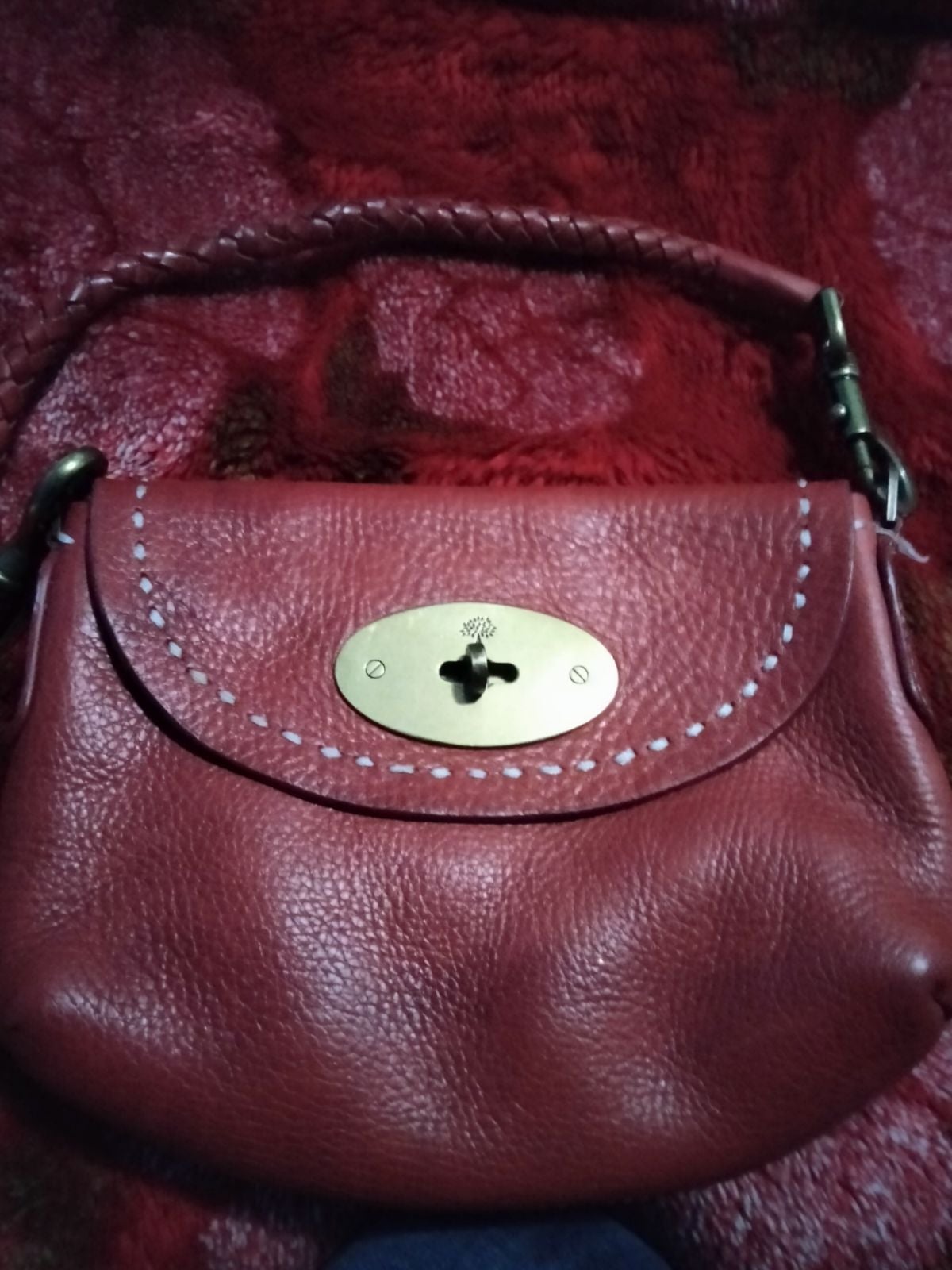 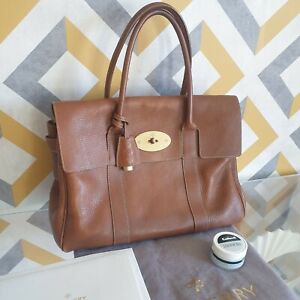 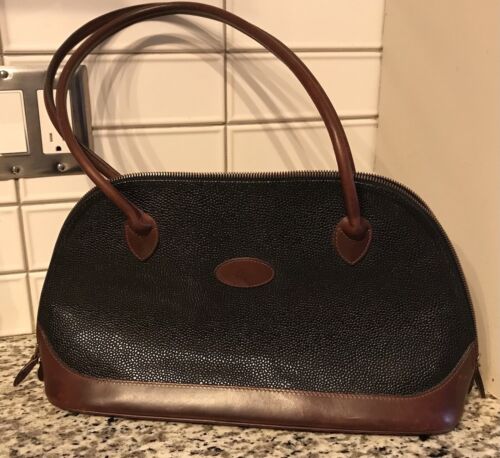 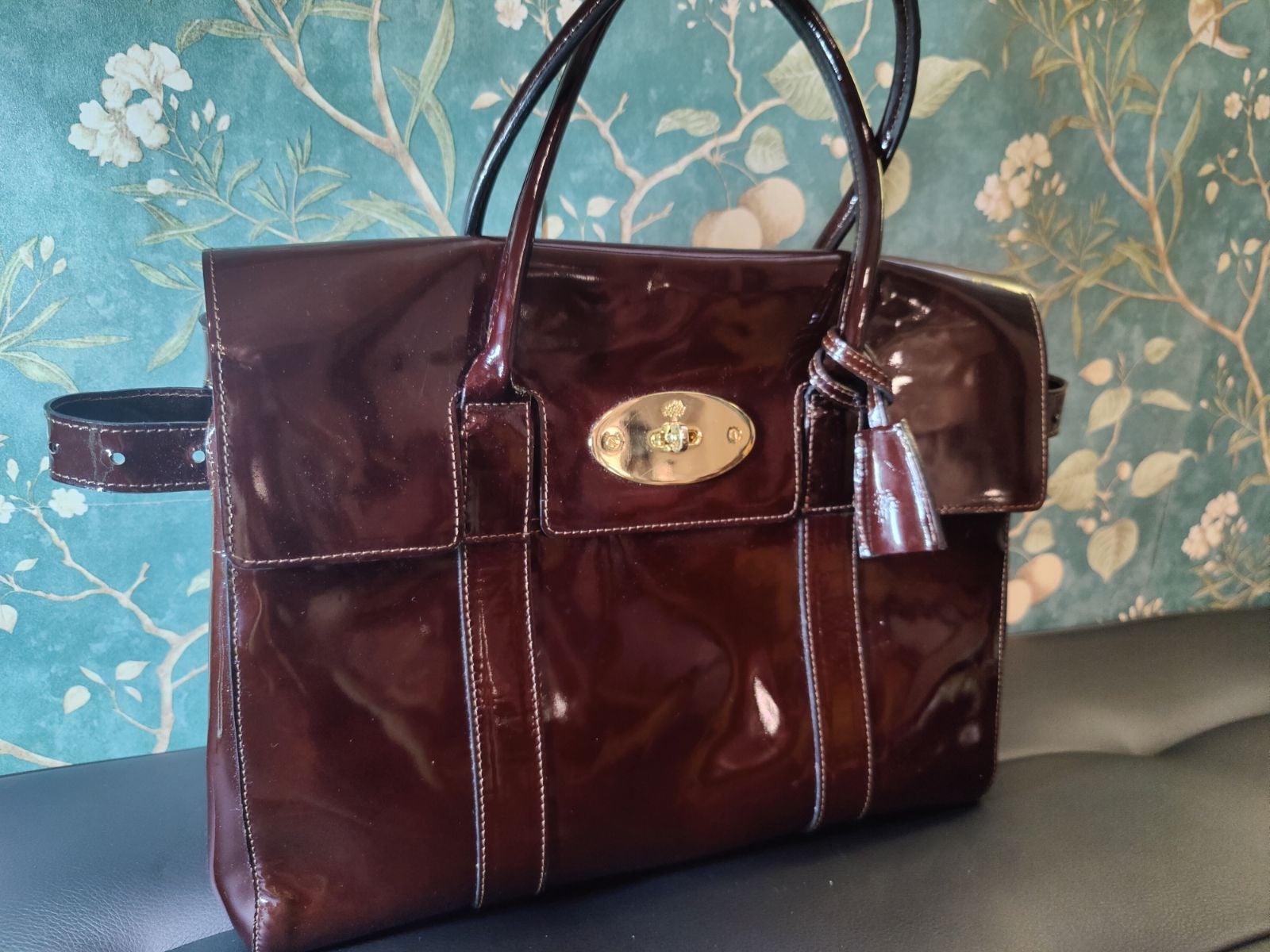 The Law of Torts 6th Edition,