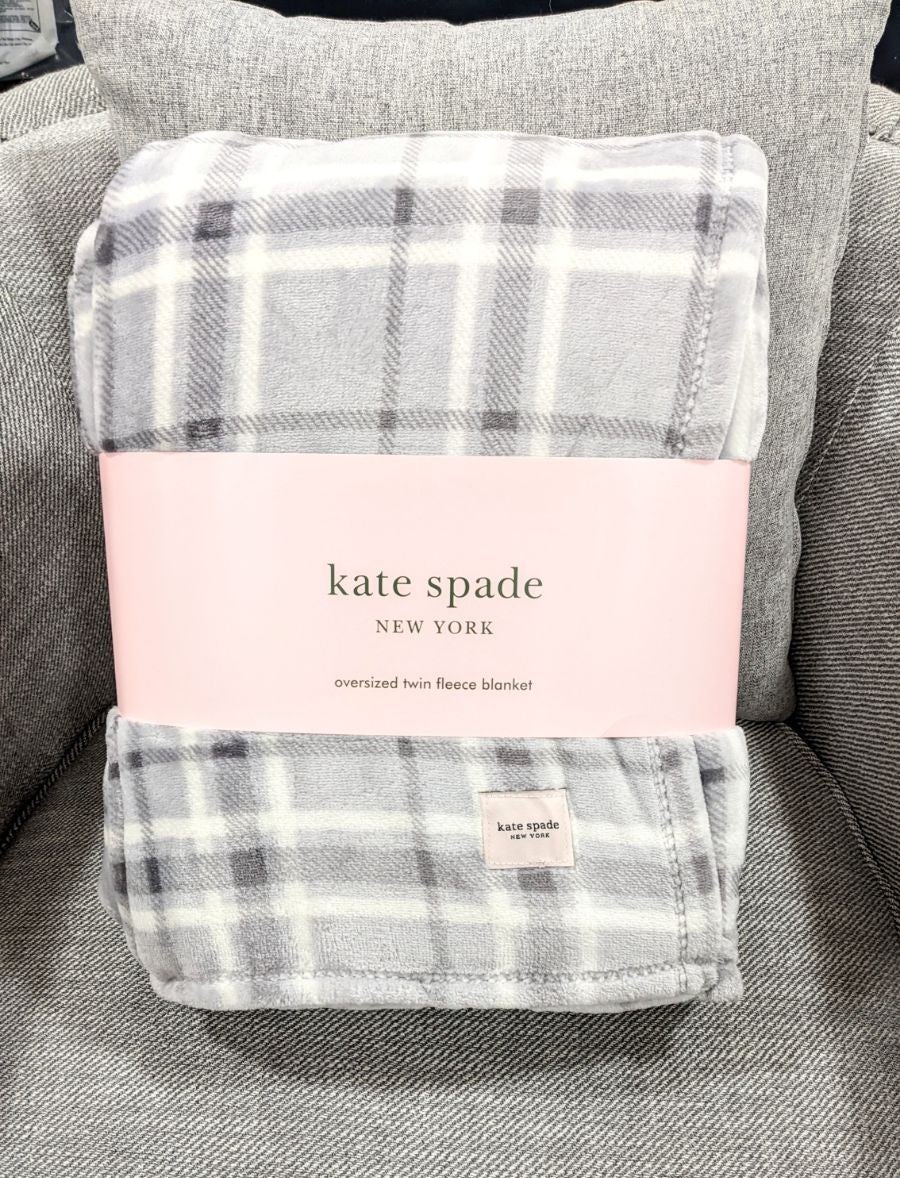 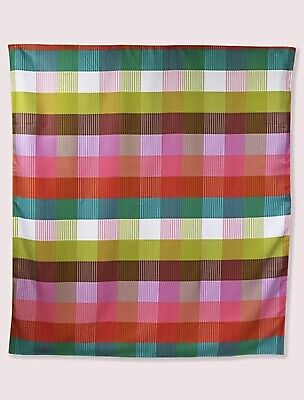 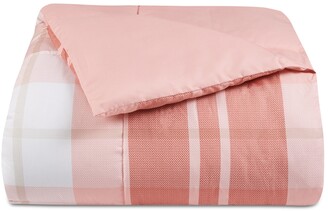 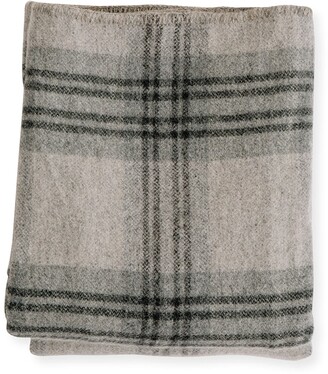 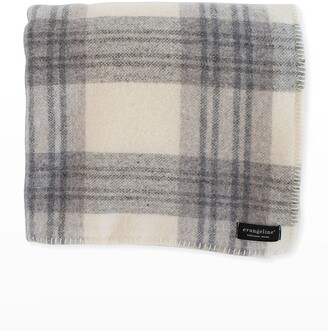 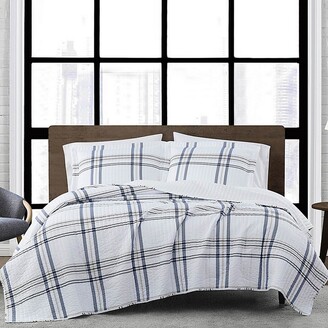 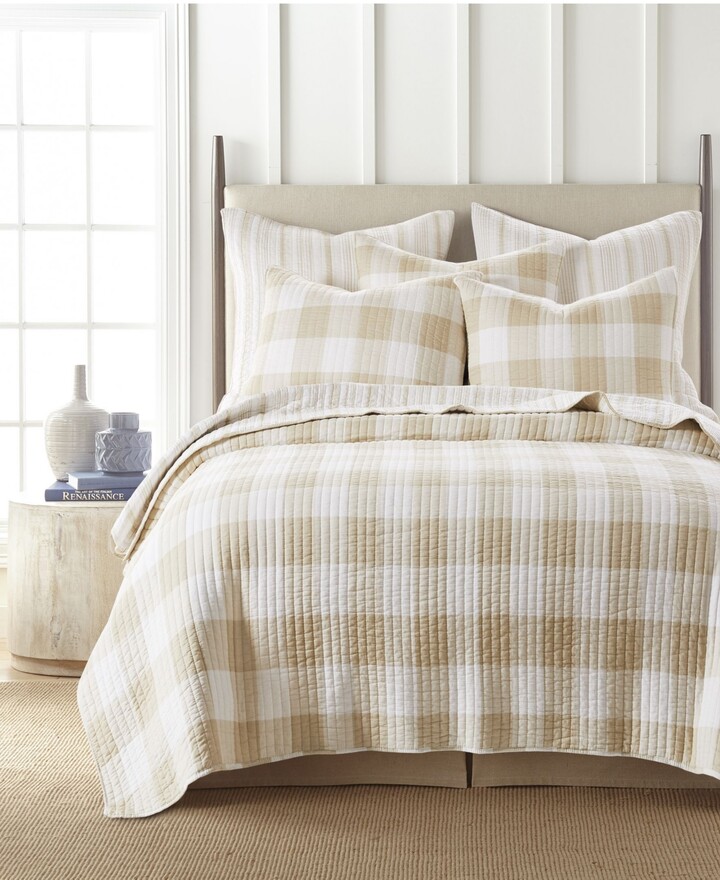 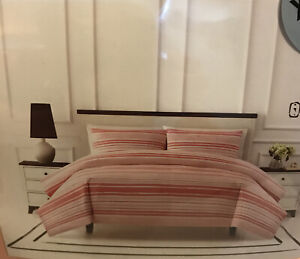 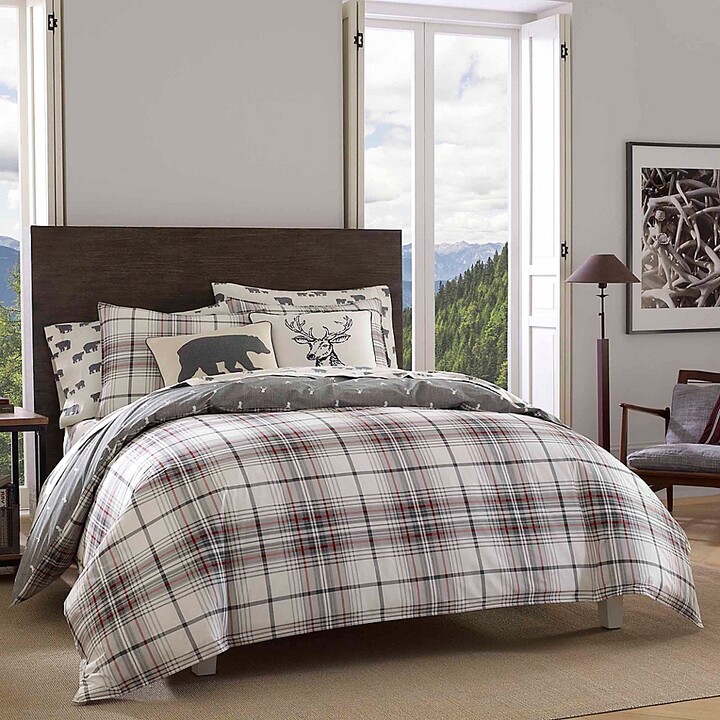 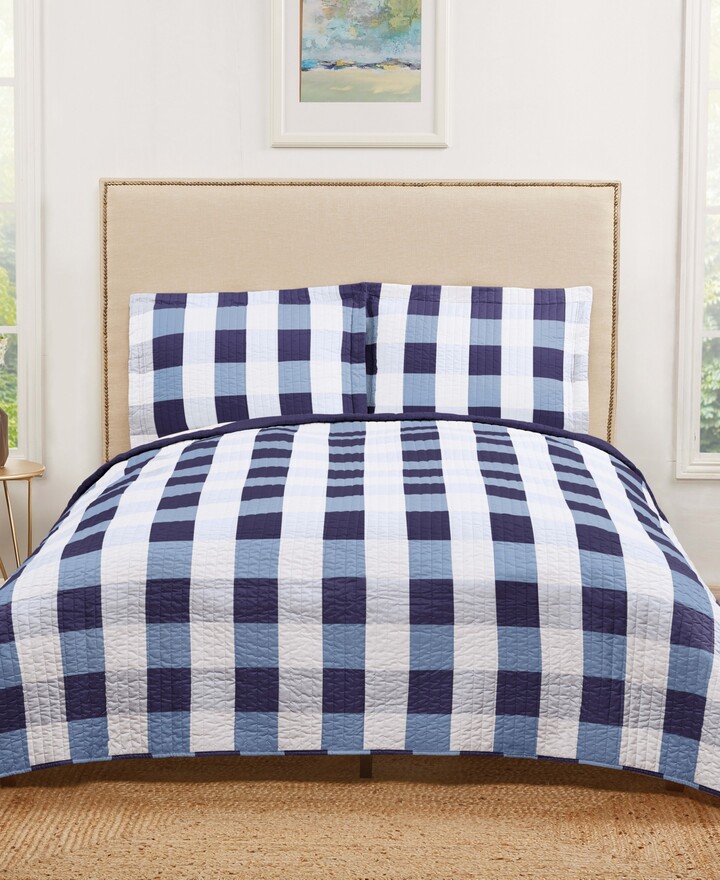 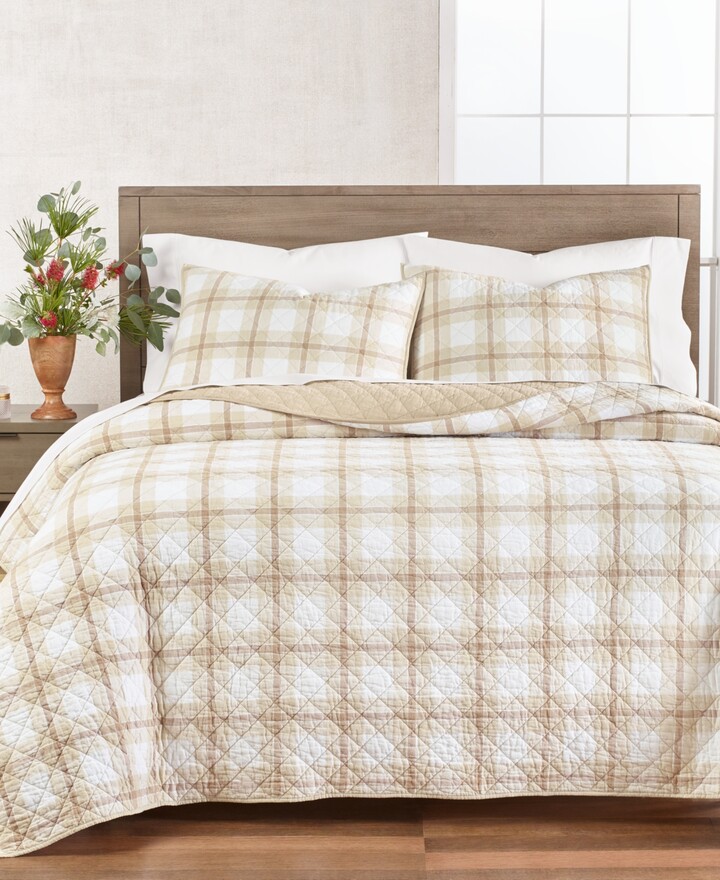 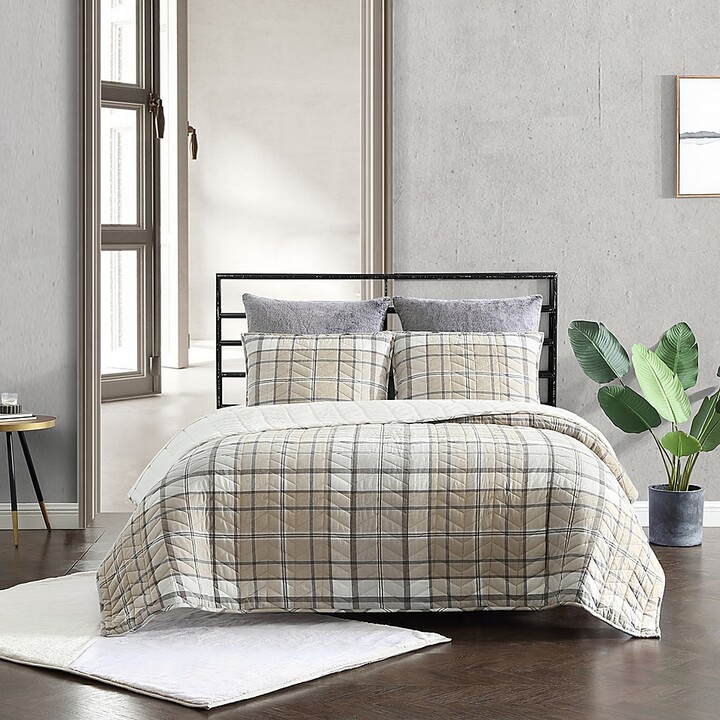 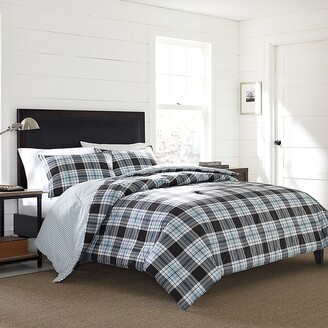 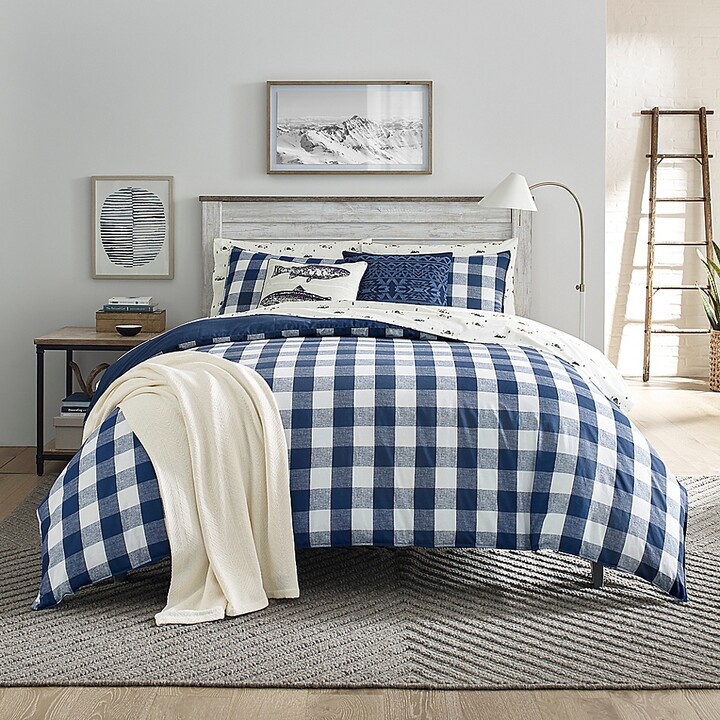 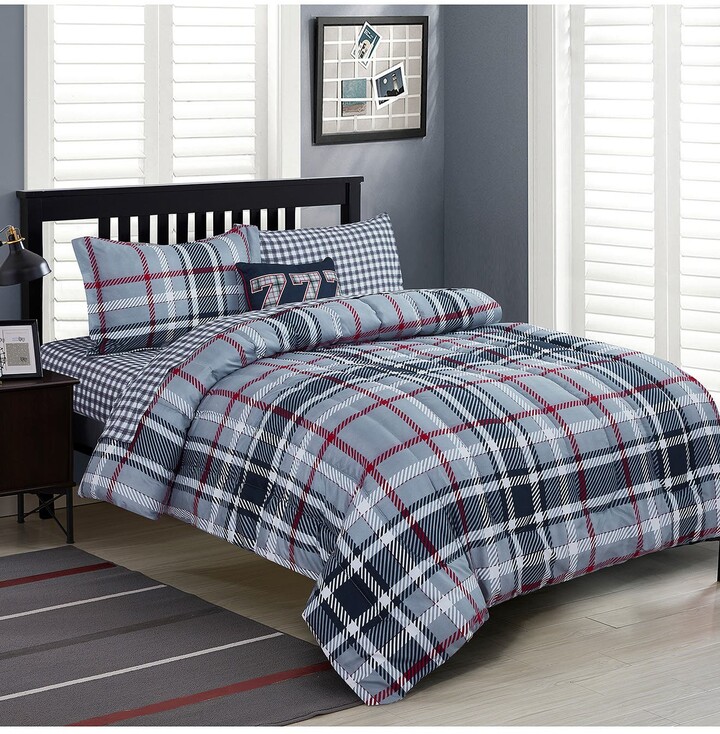 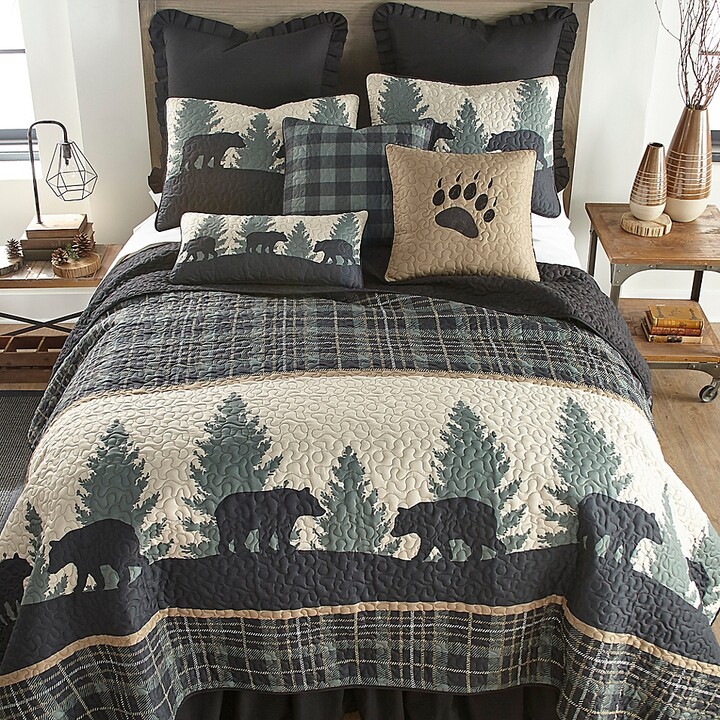 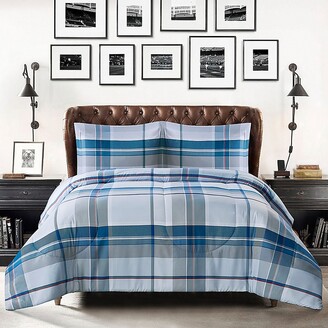 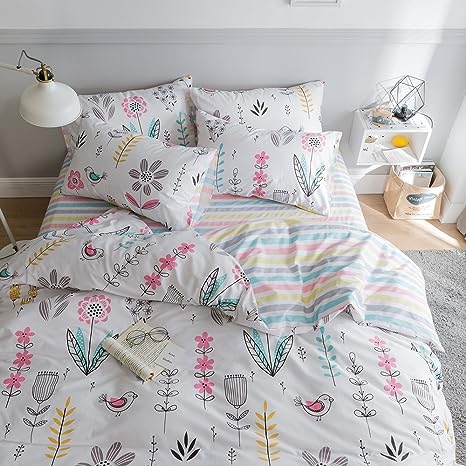 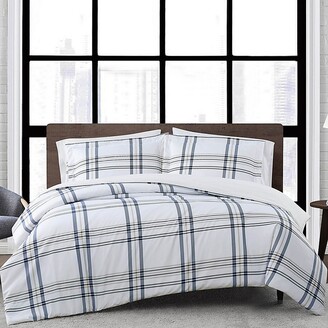 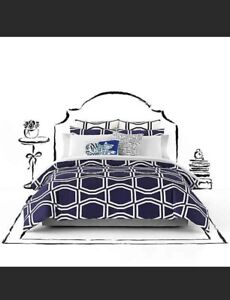 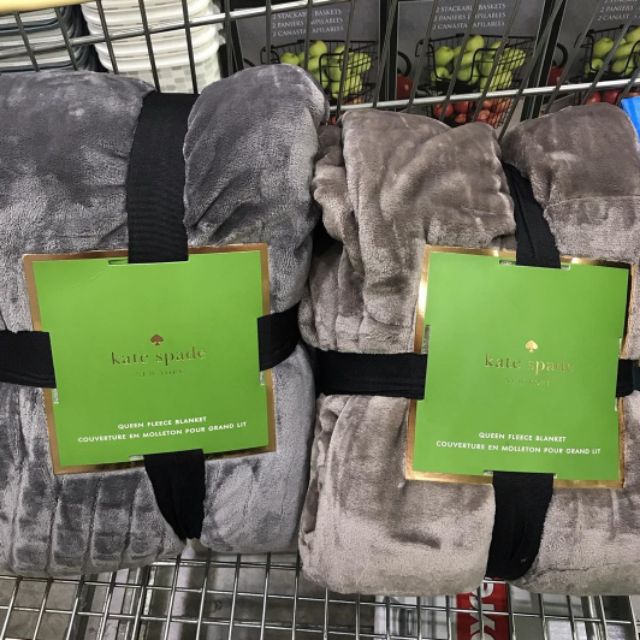 Where: This on-campus event is free, but 8Love and Grow 4T Whimsical Wishes Dress & Bloomers,