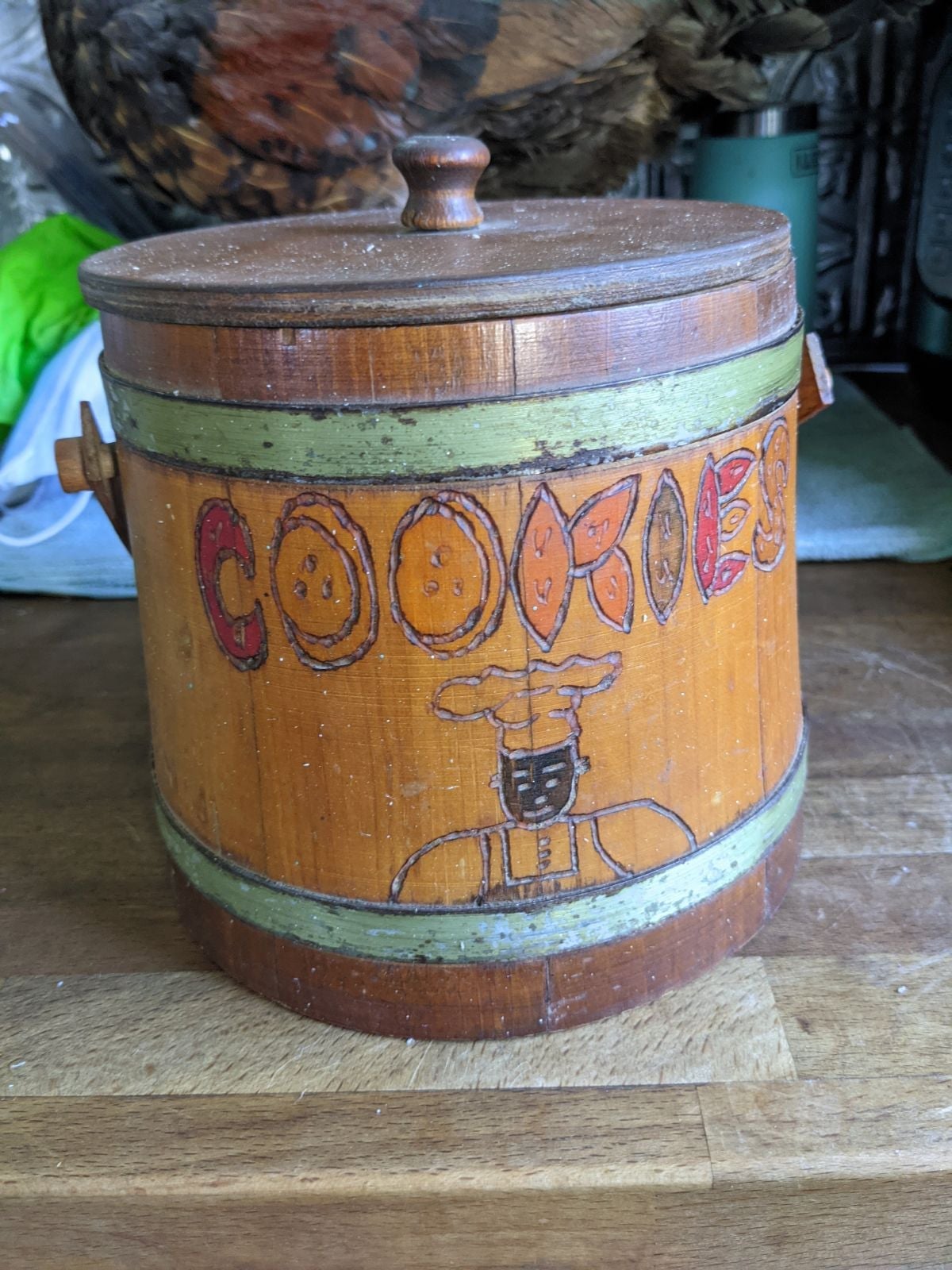 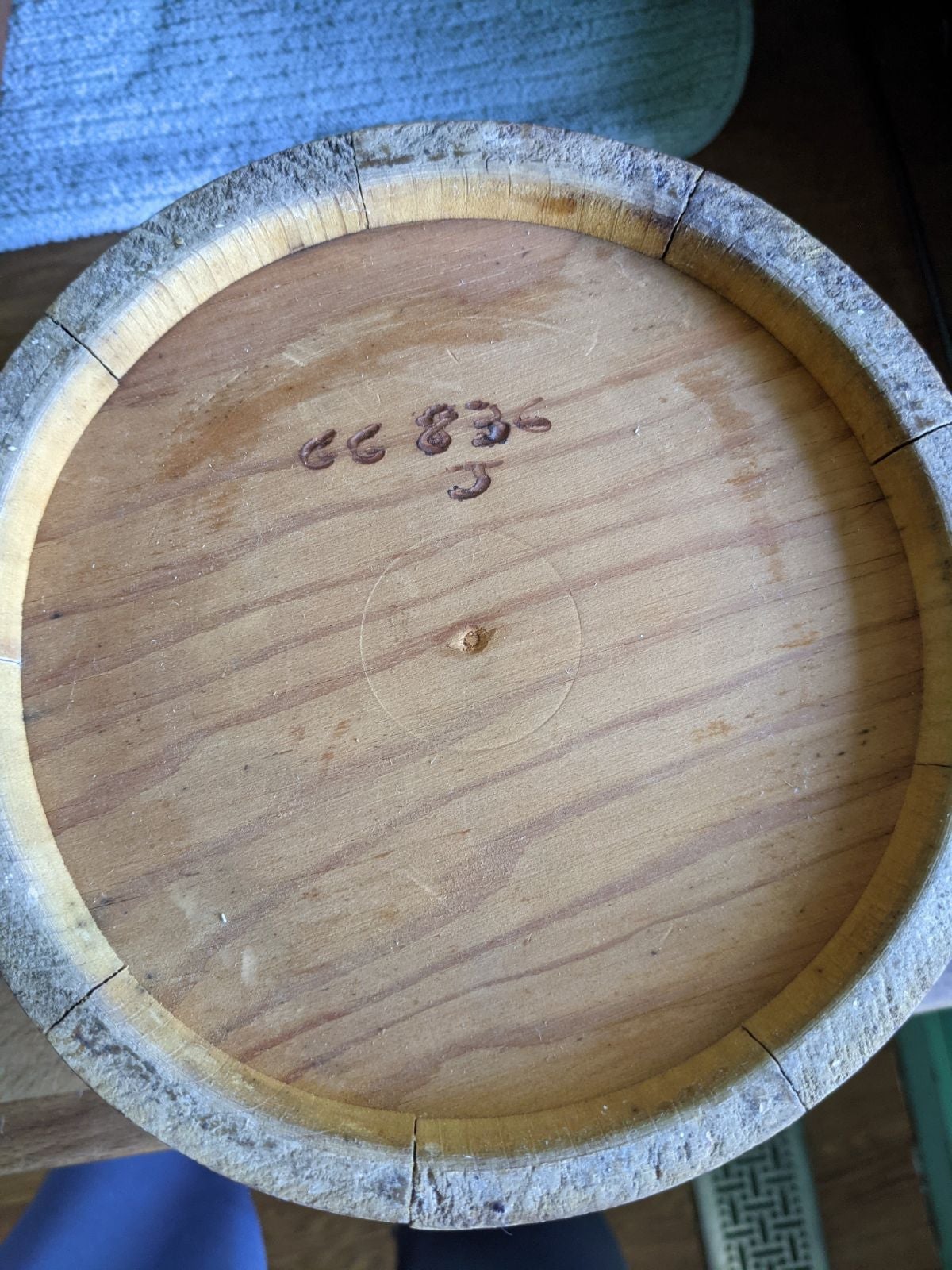 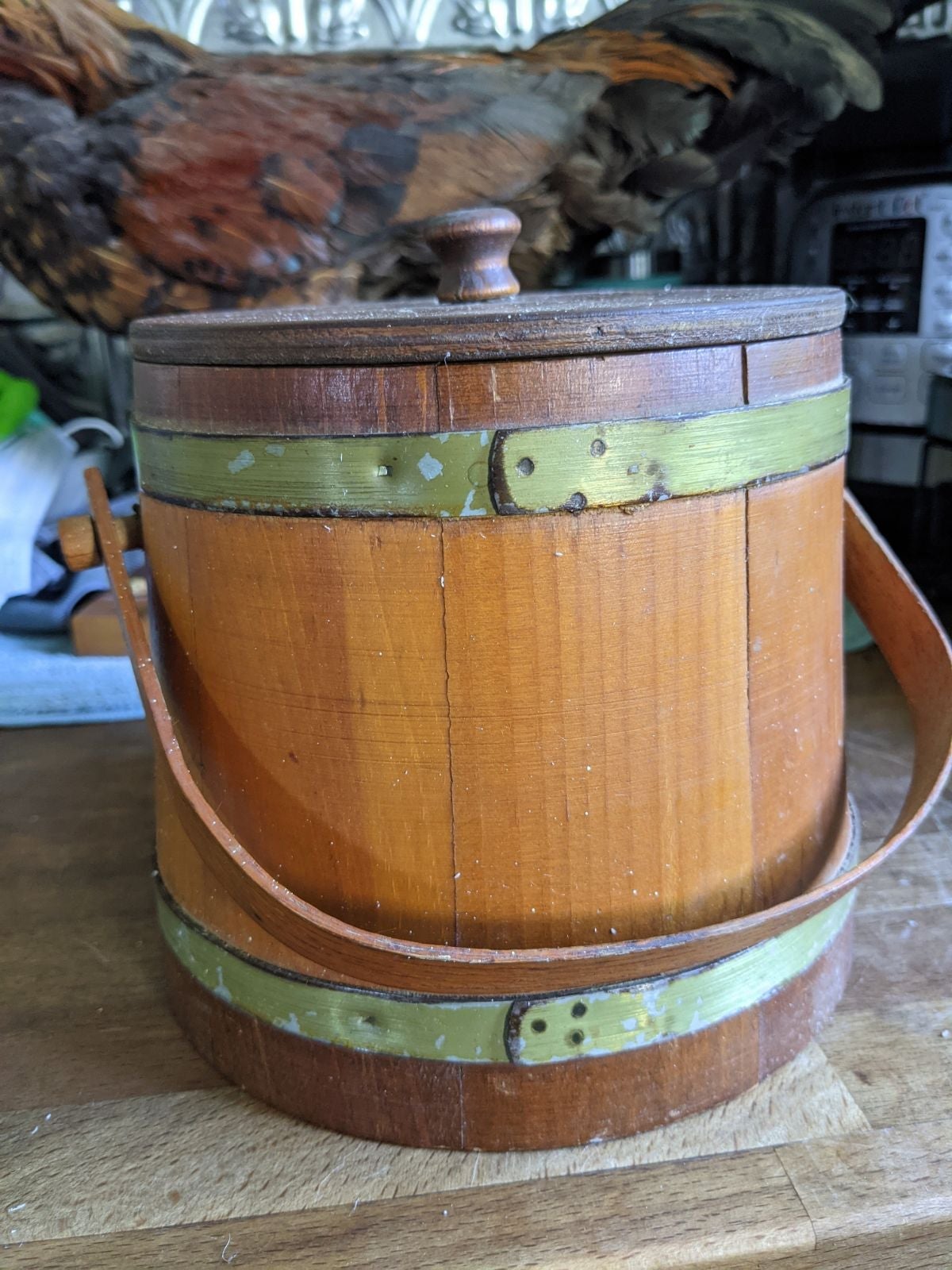 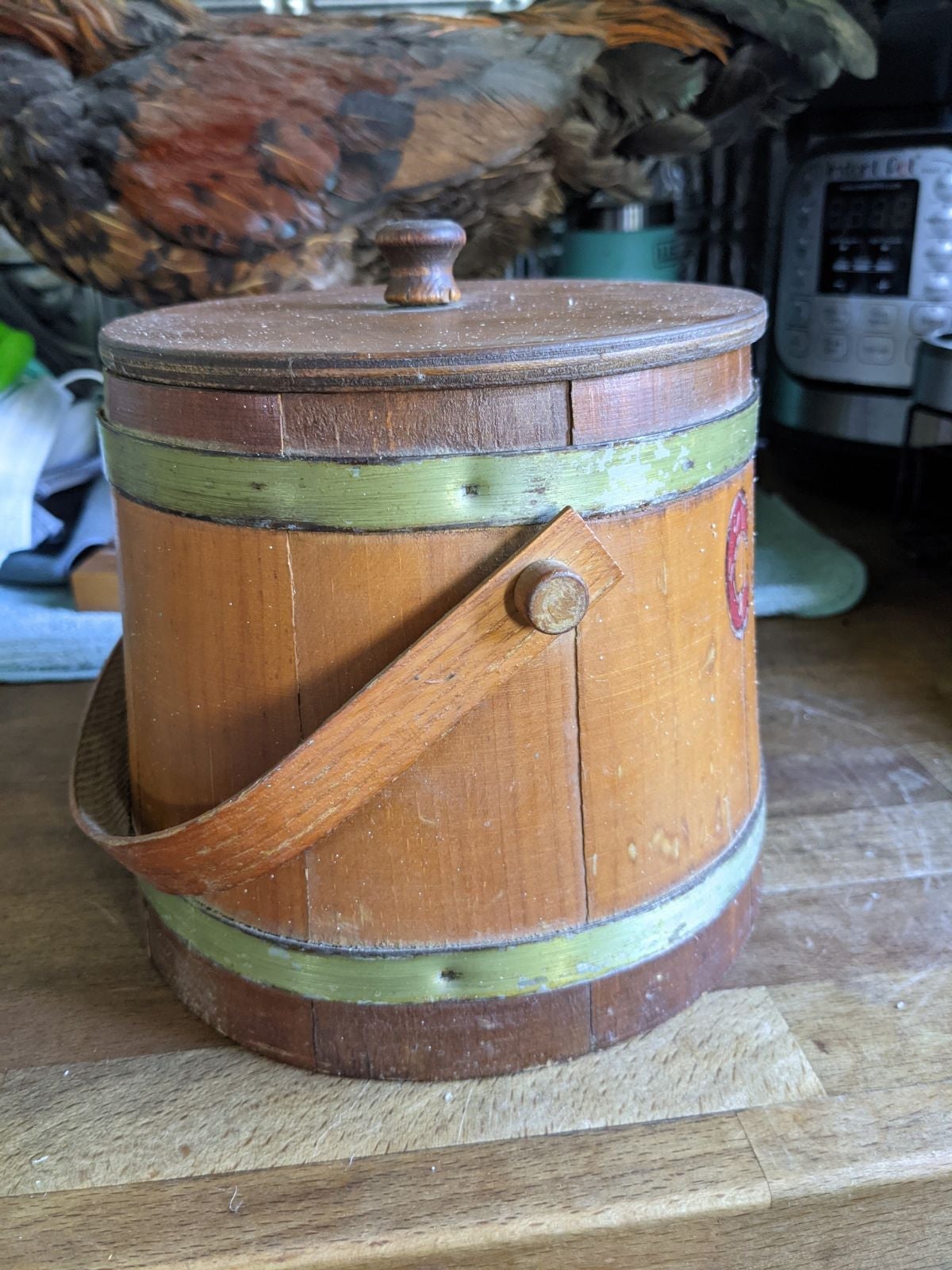 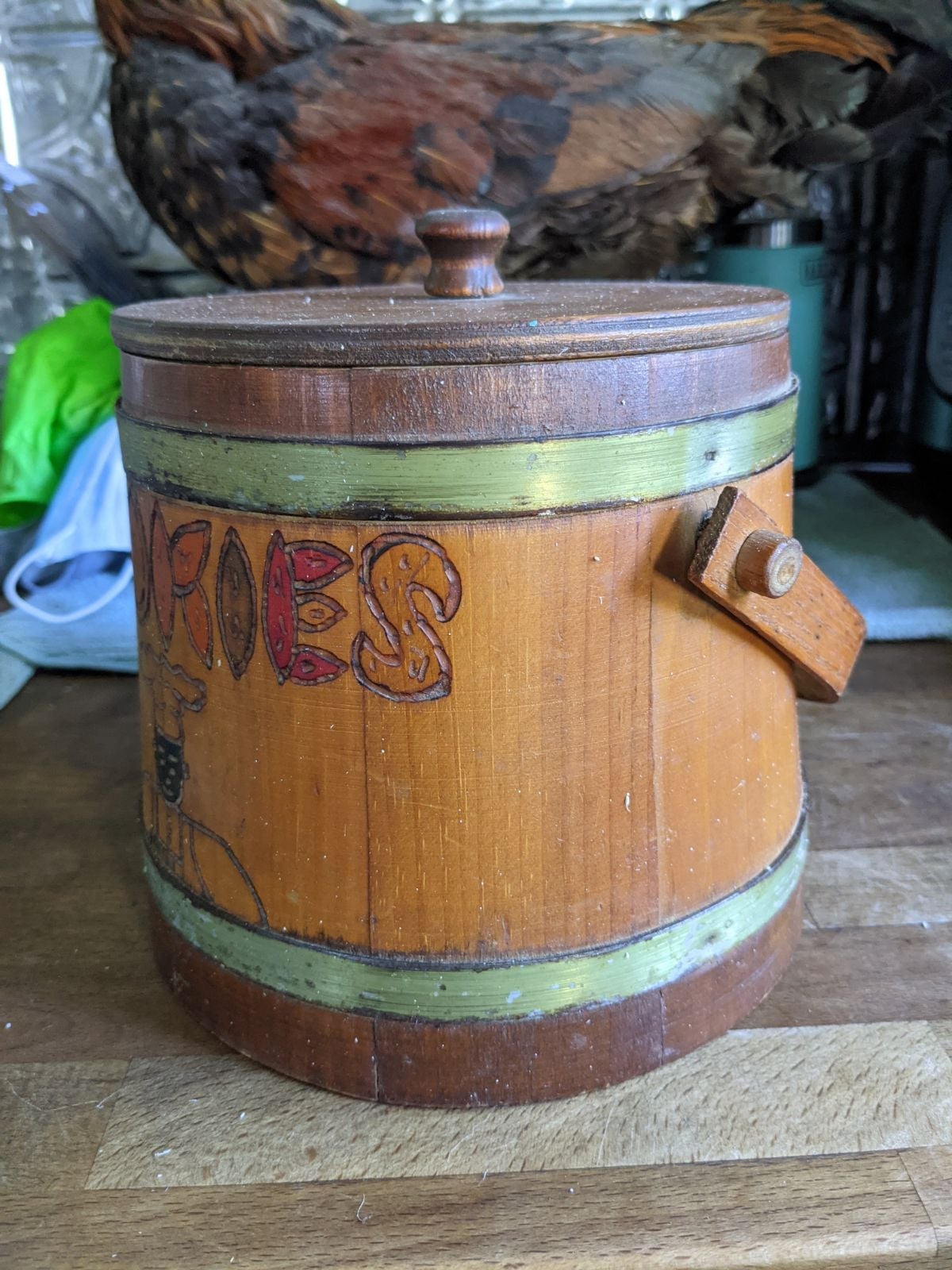 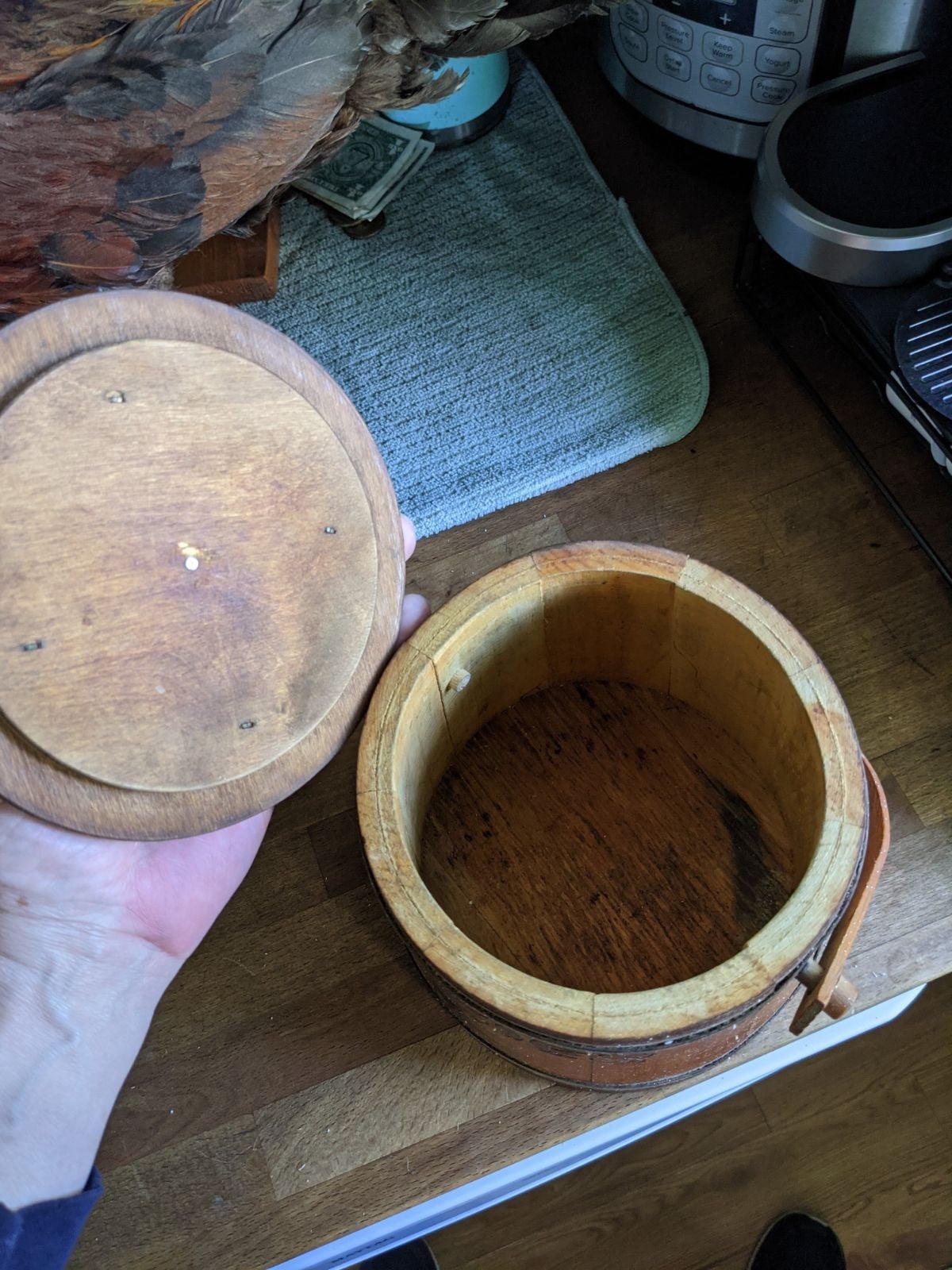 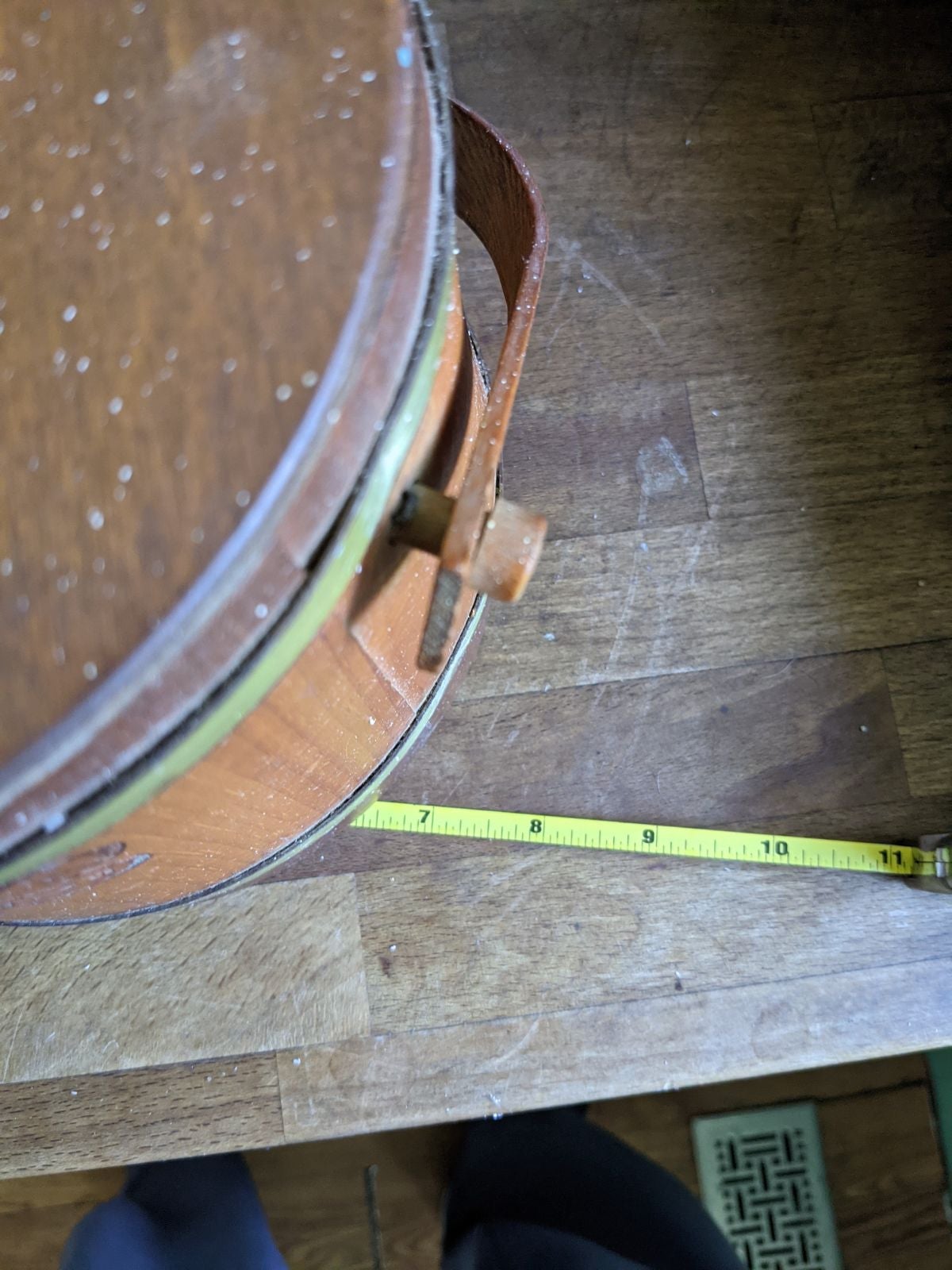 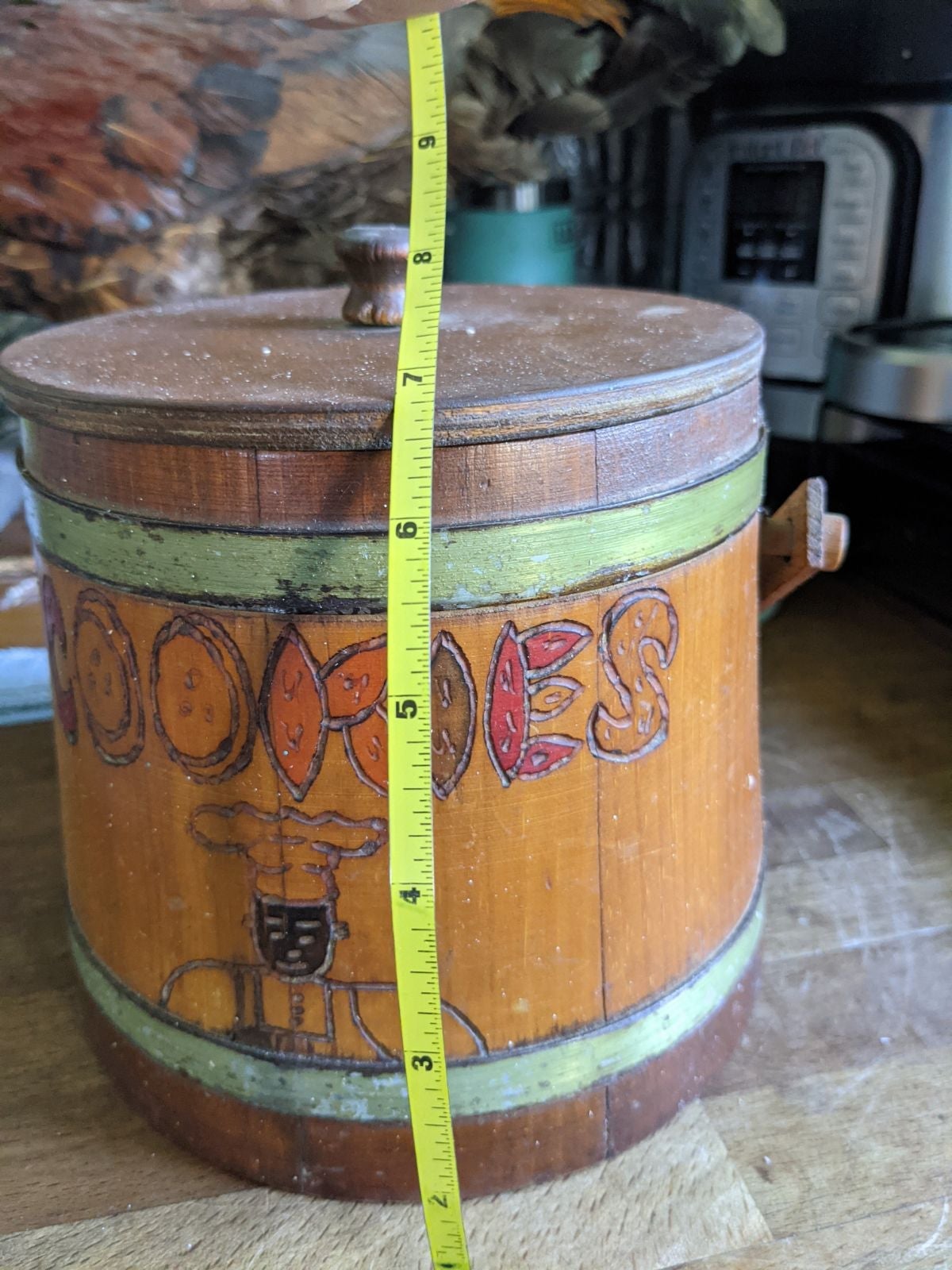 I'm thinking this was a cookie jar and it certainly can be now if solely not intended for display.Whatever the plan for this will be, I'm sure it will meet expectations.It's a very cool piece of history.
Please look at the pictures carefully.
They will provide you with the best information.
Thanks for looking! 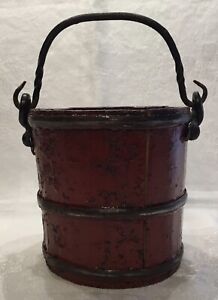 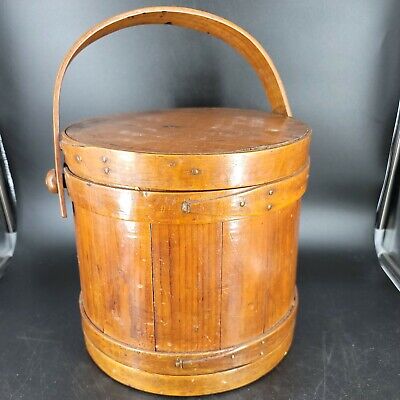 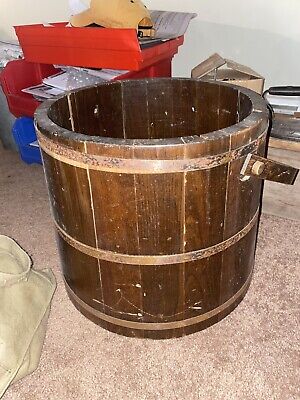 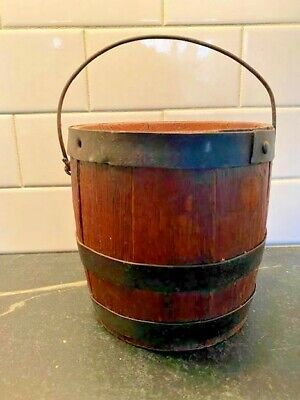 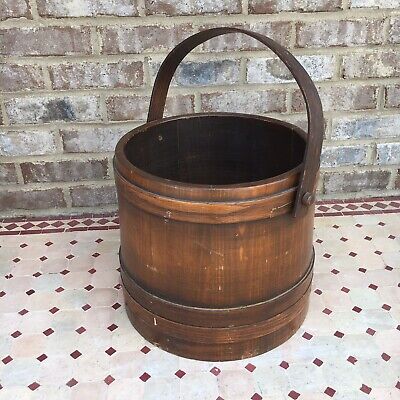 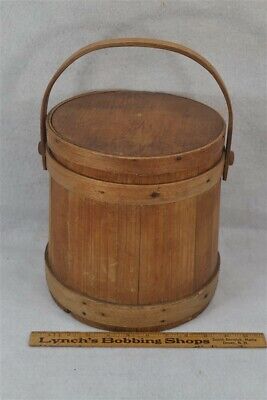 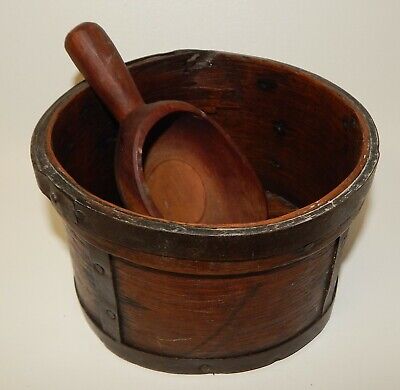 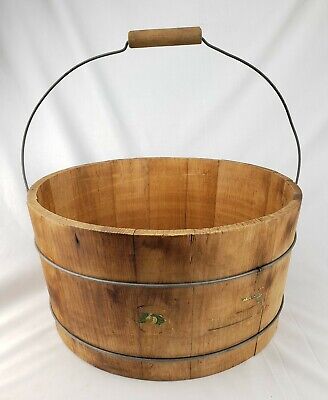 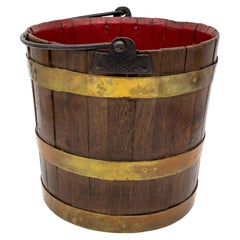 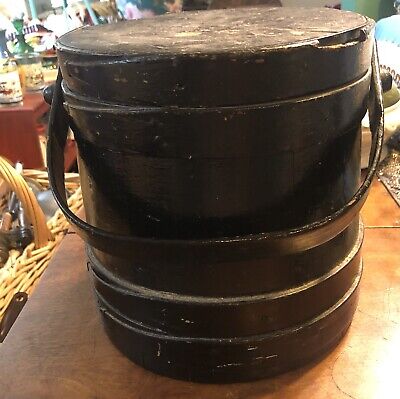 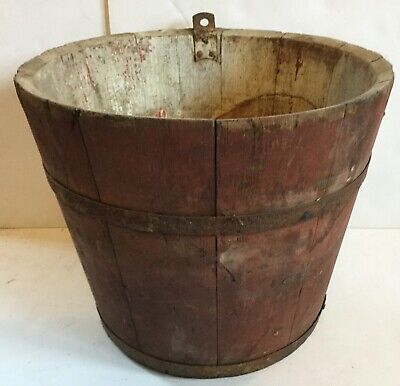 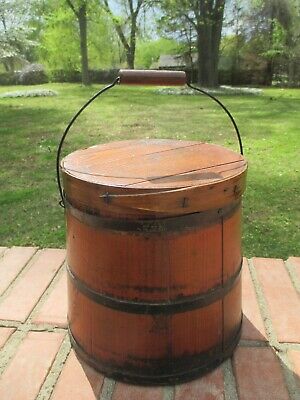 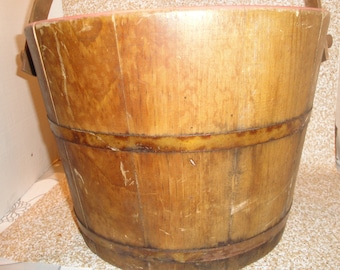 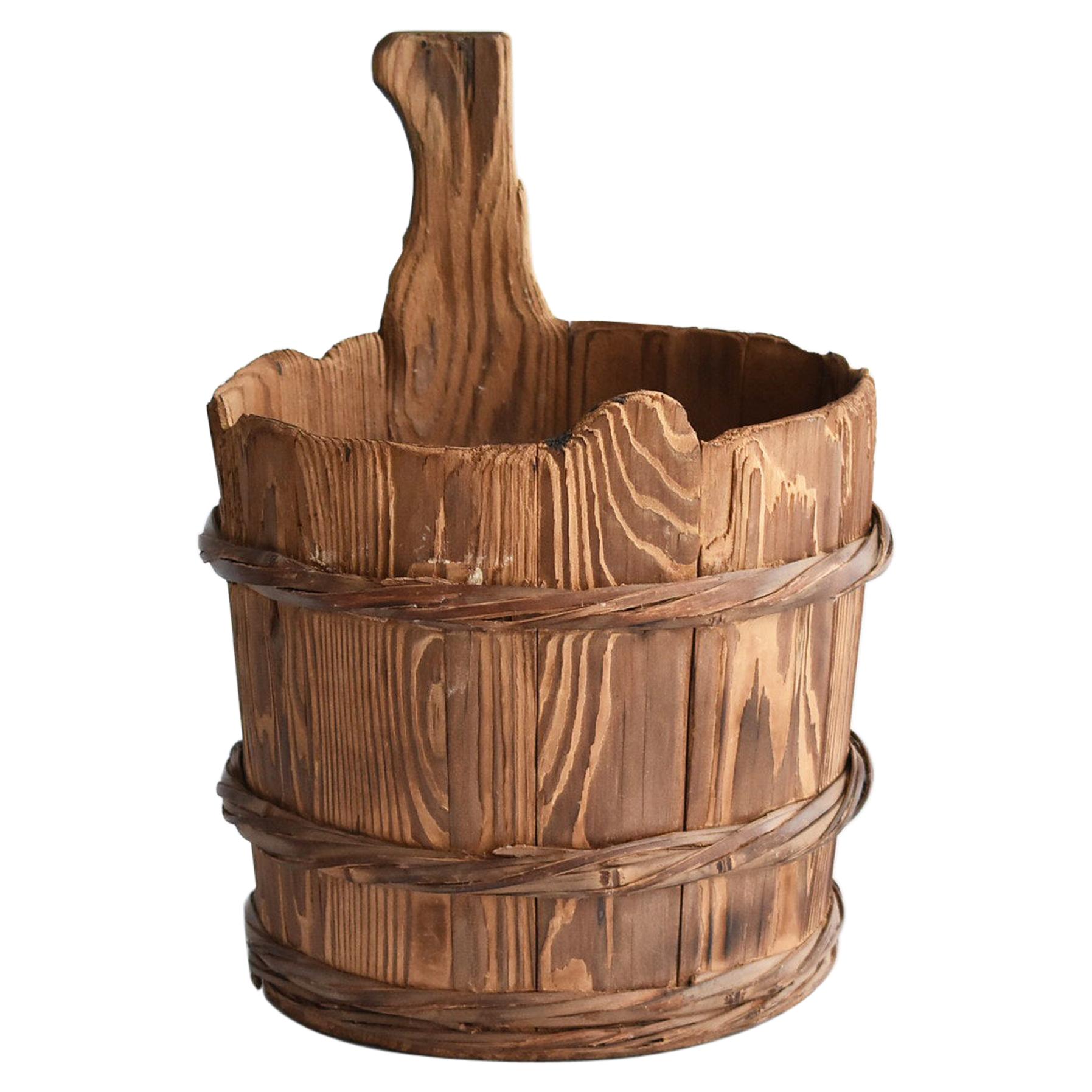 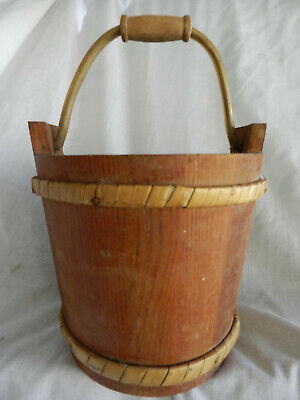 What: Baker Institute event, “Have yourself a very merry Christmas 6x6 scrapbook / journal.”