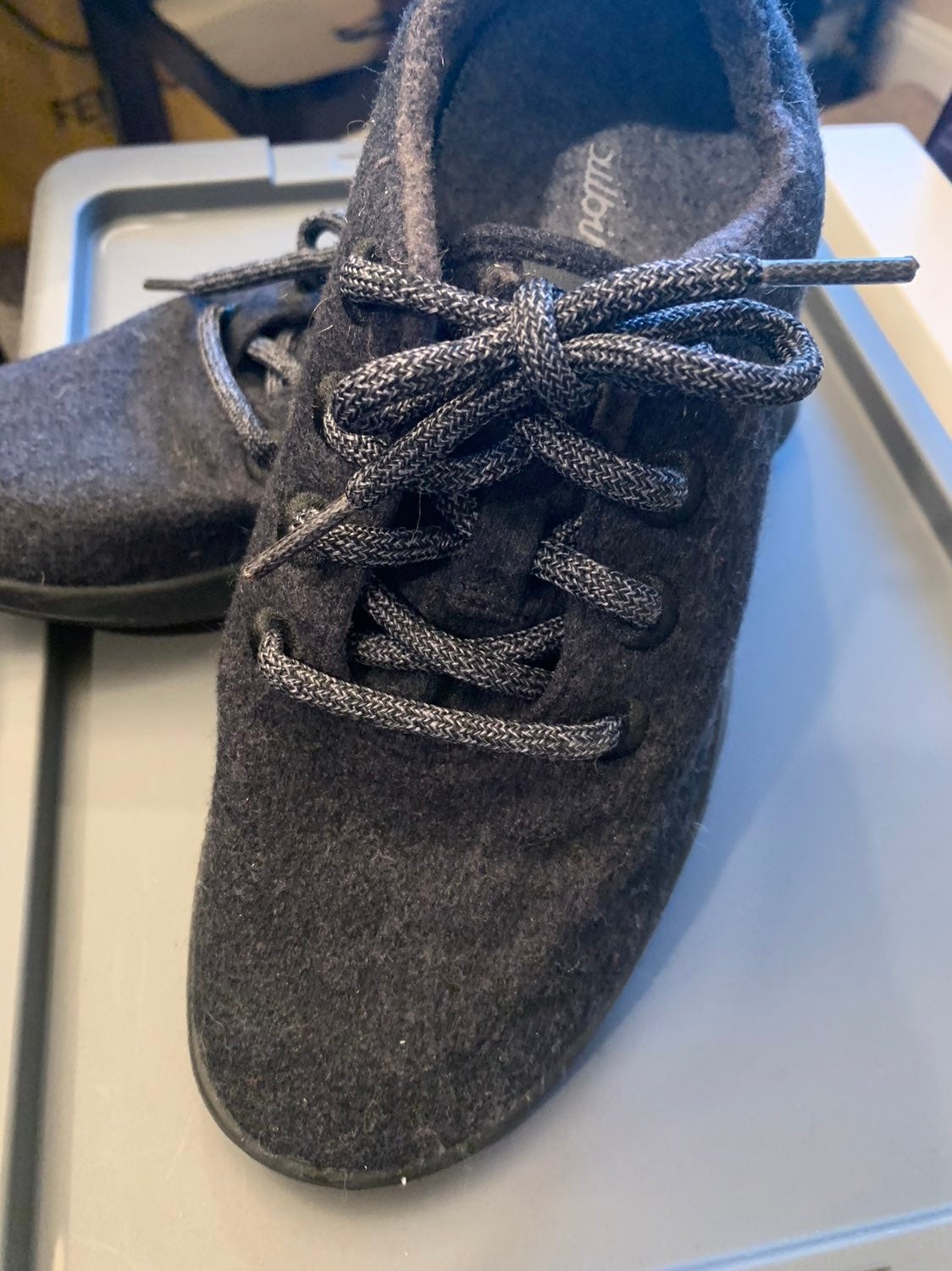 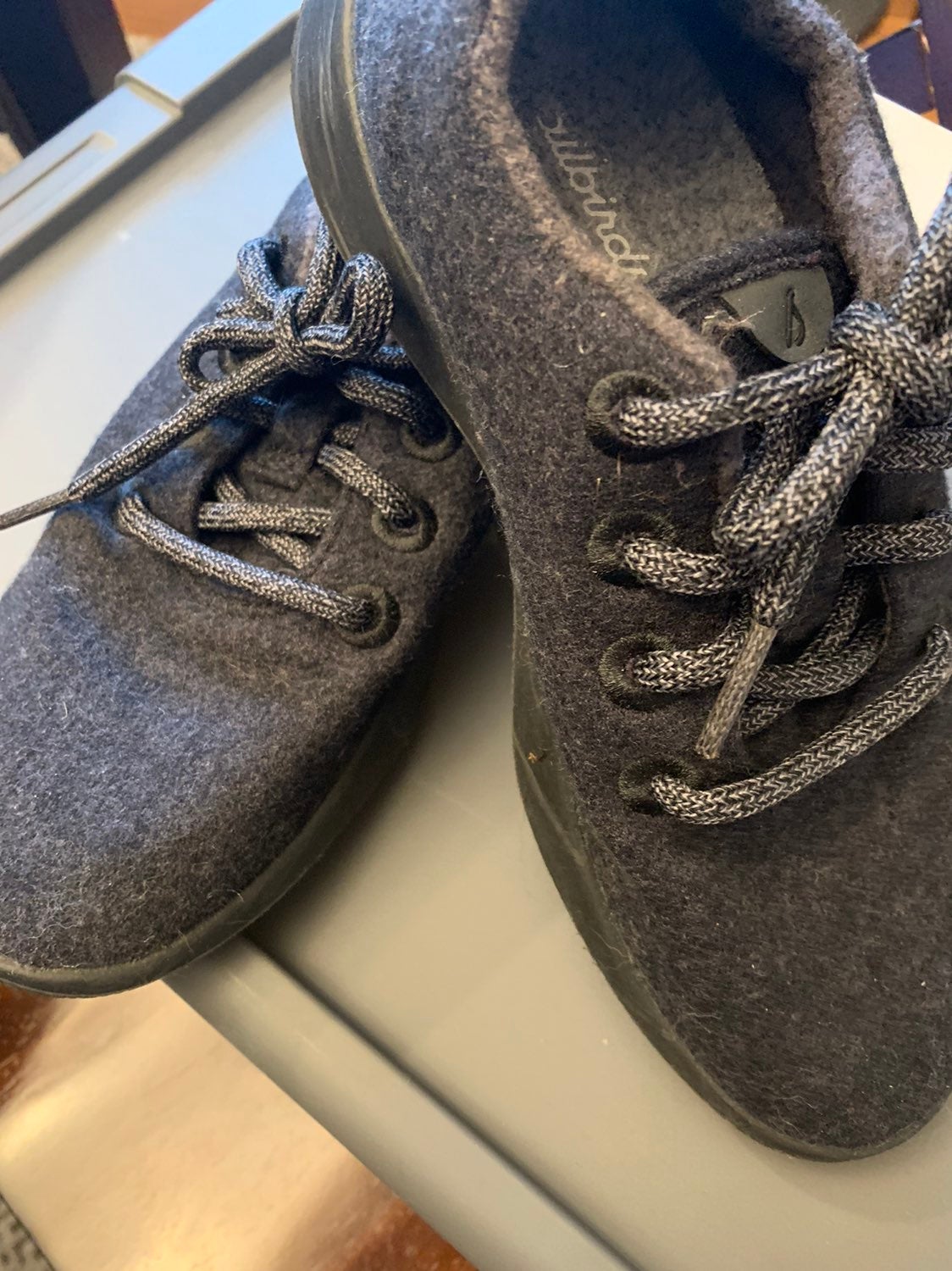 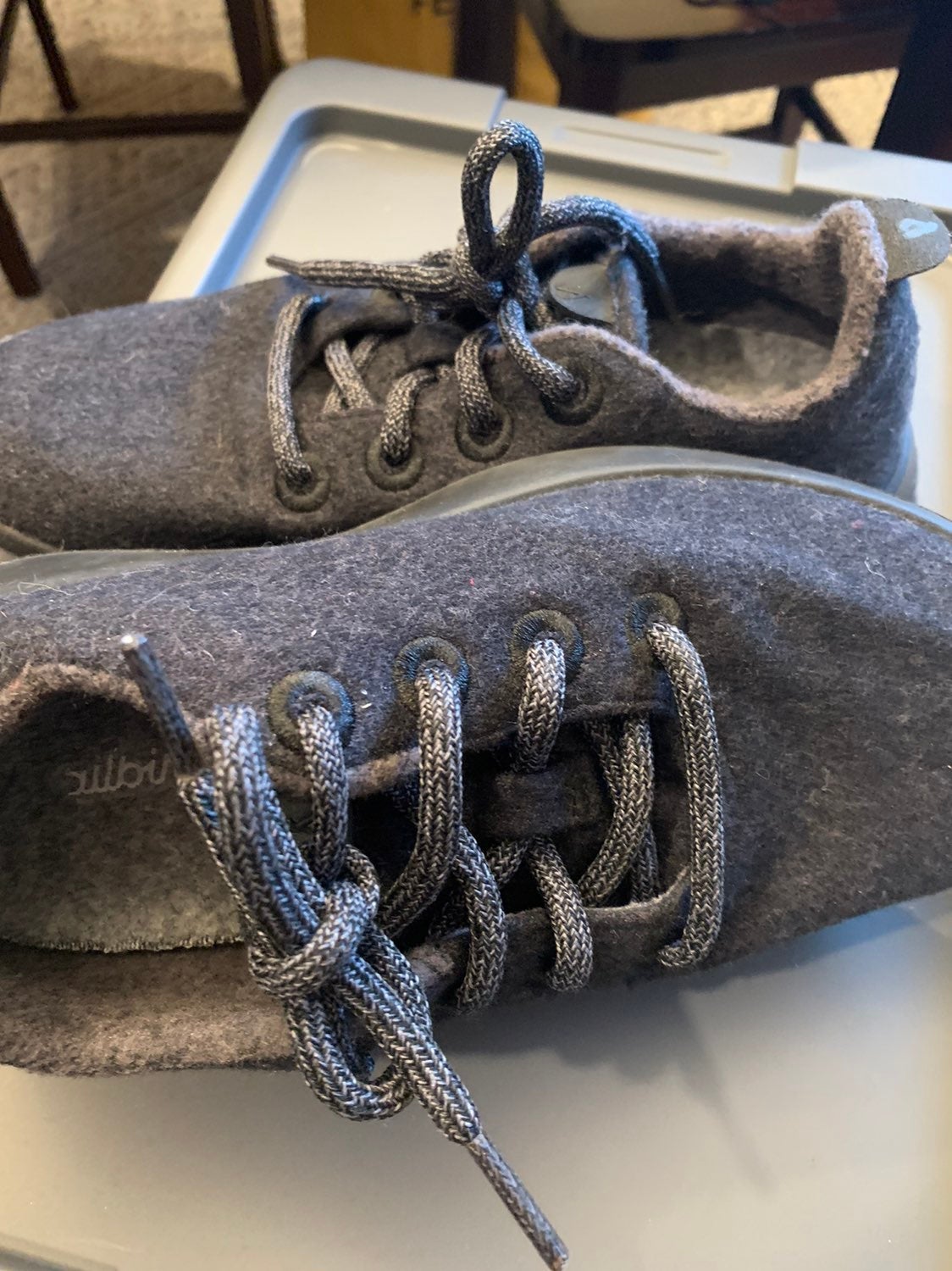 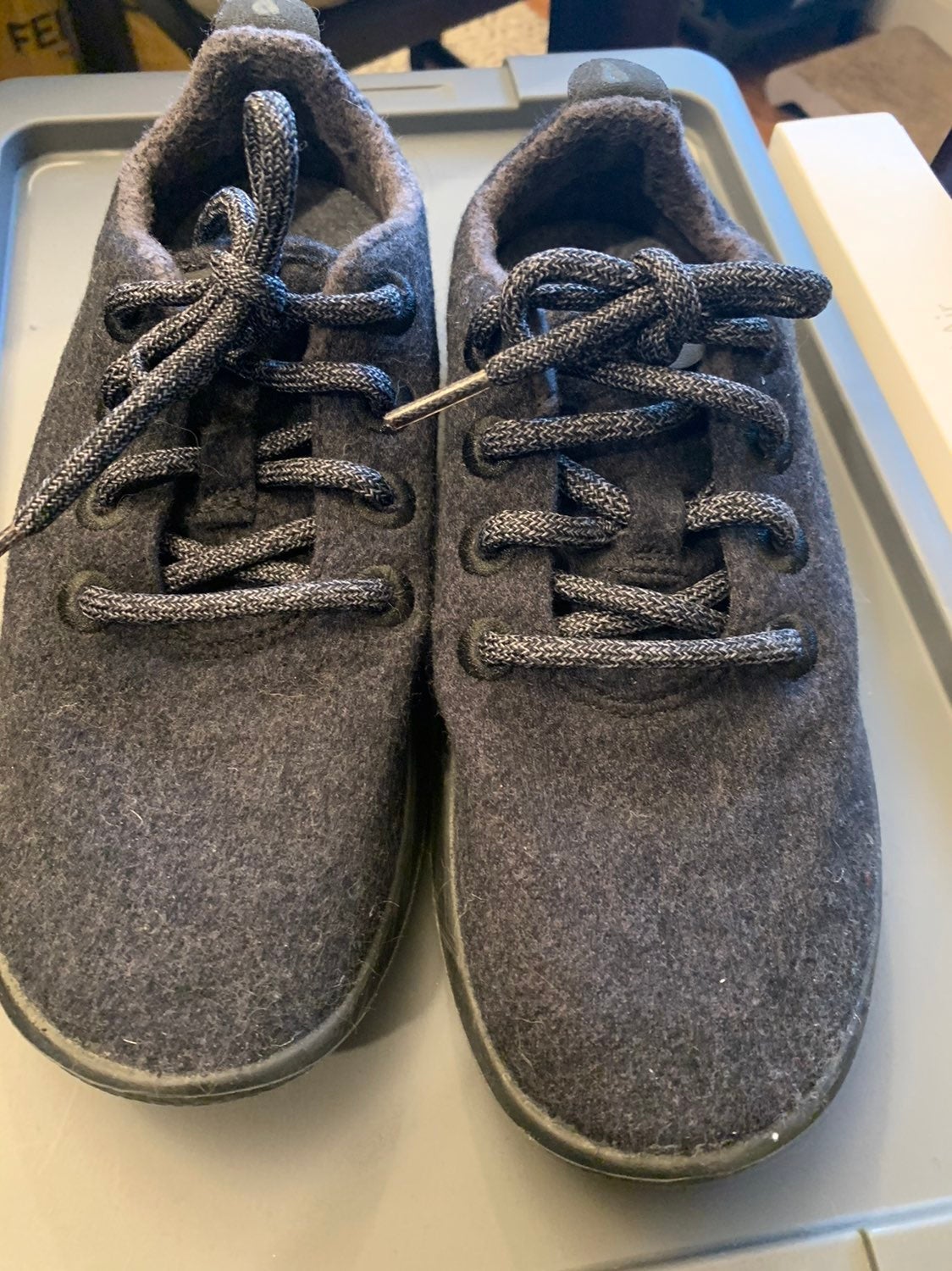 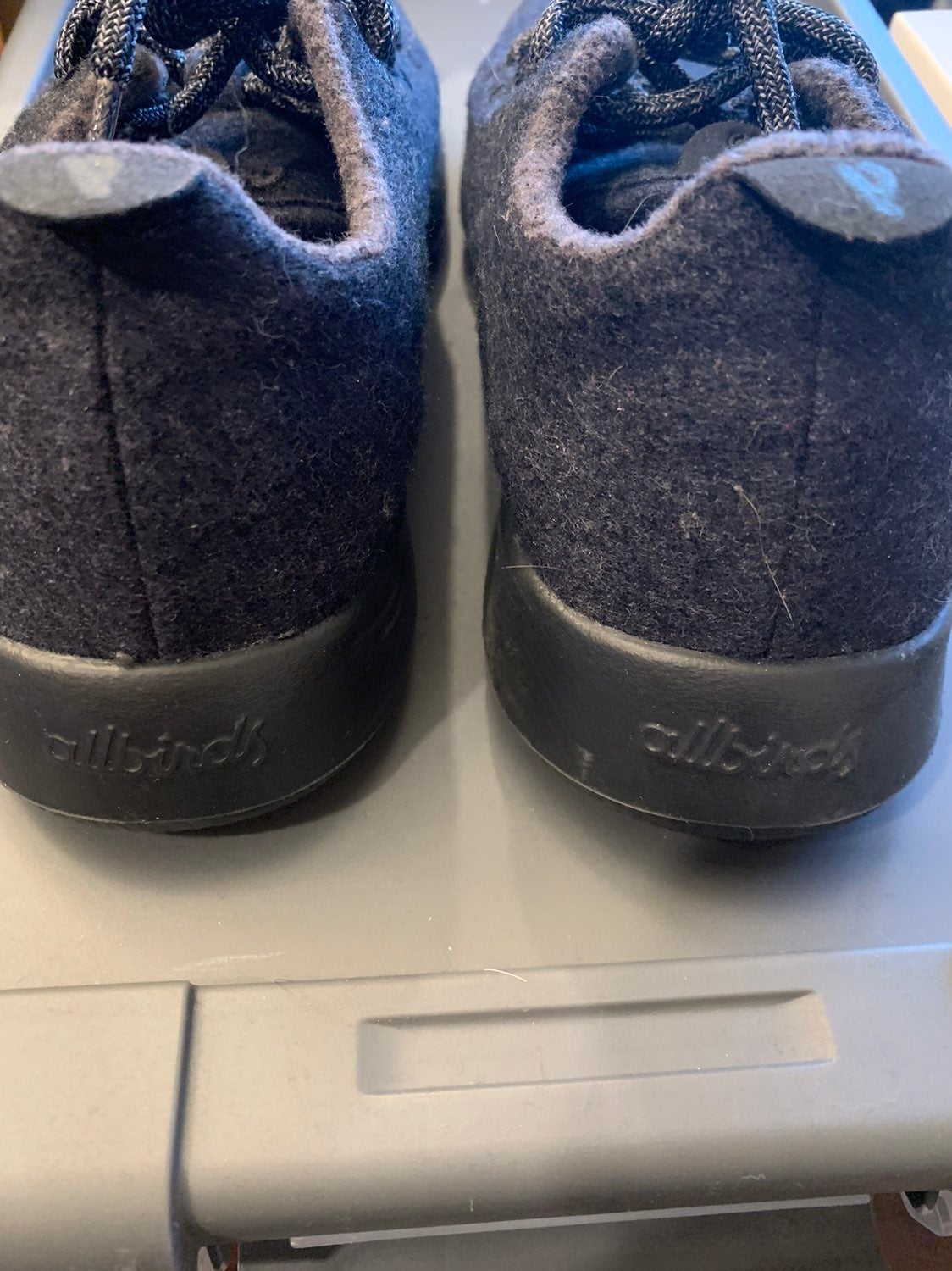 Womens size 6 allbirds. Like new. Only worn a couple of times. 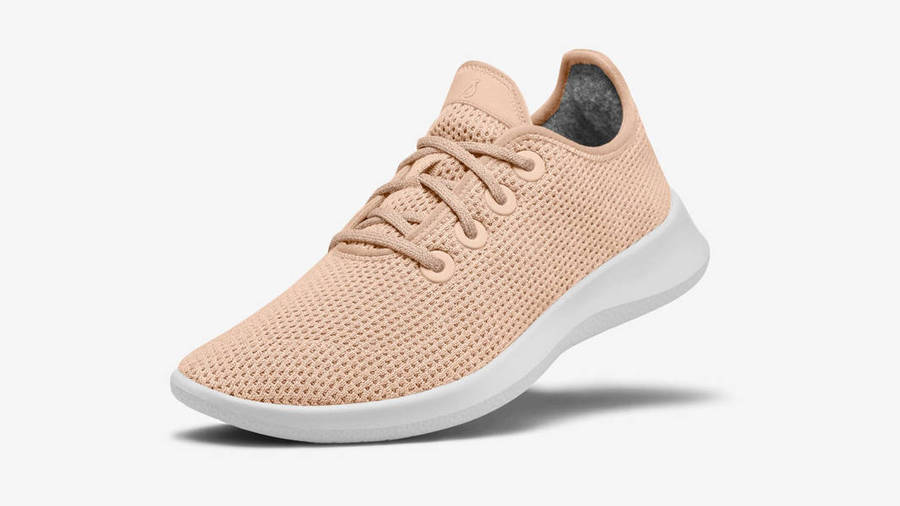 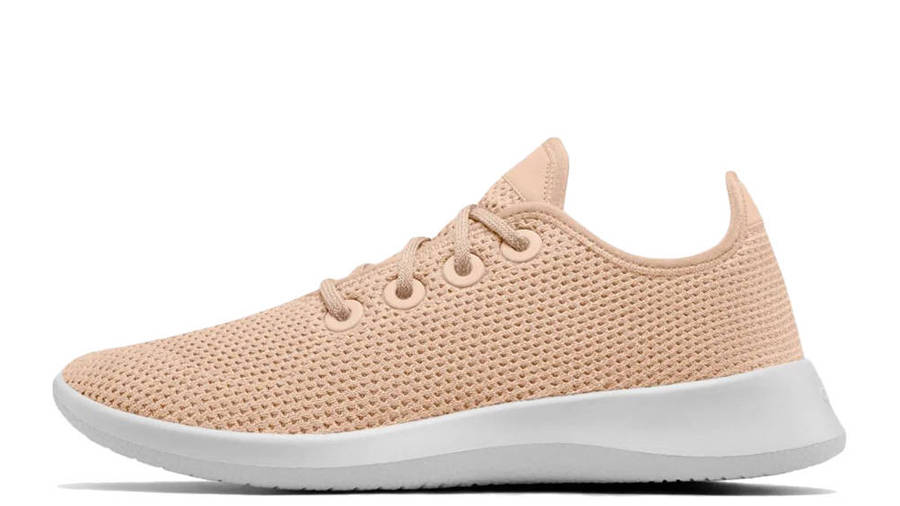 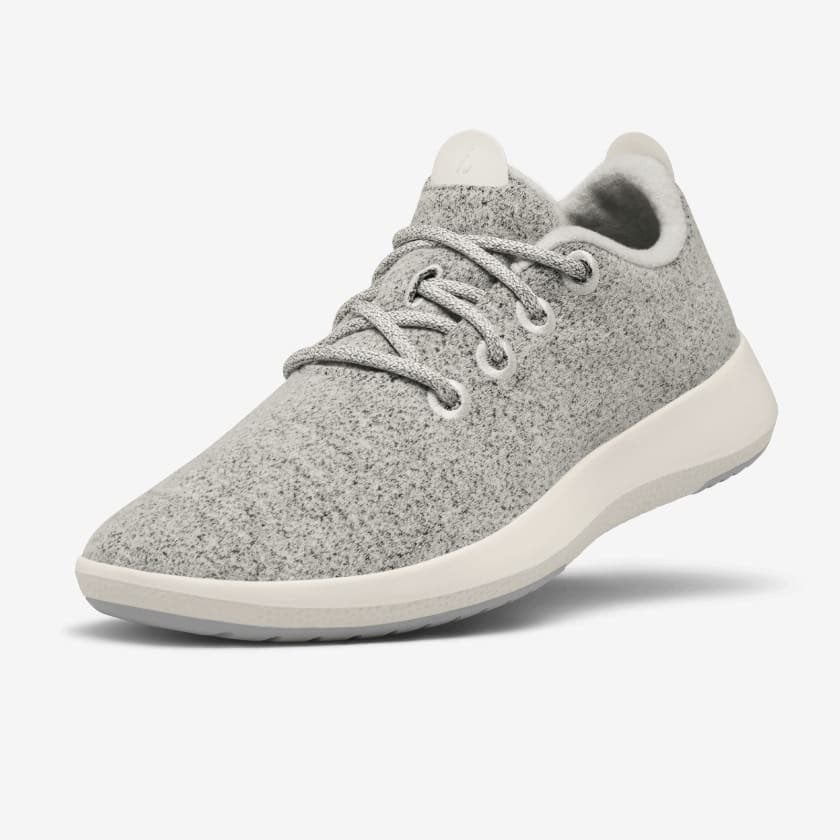 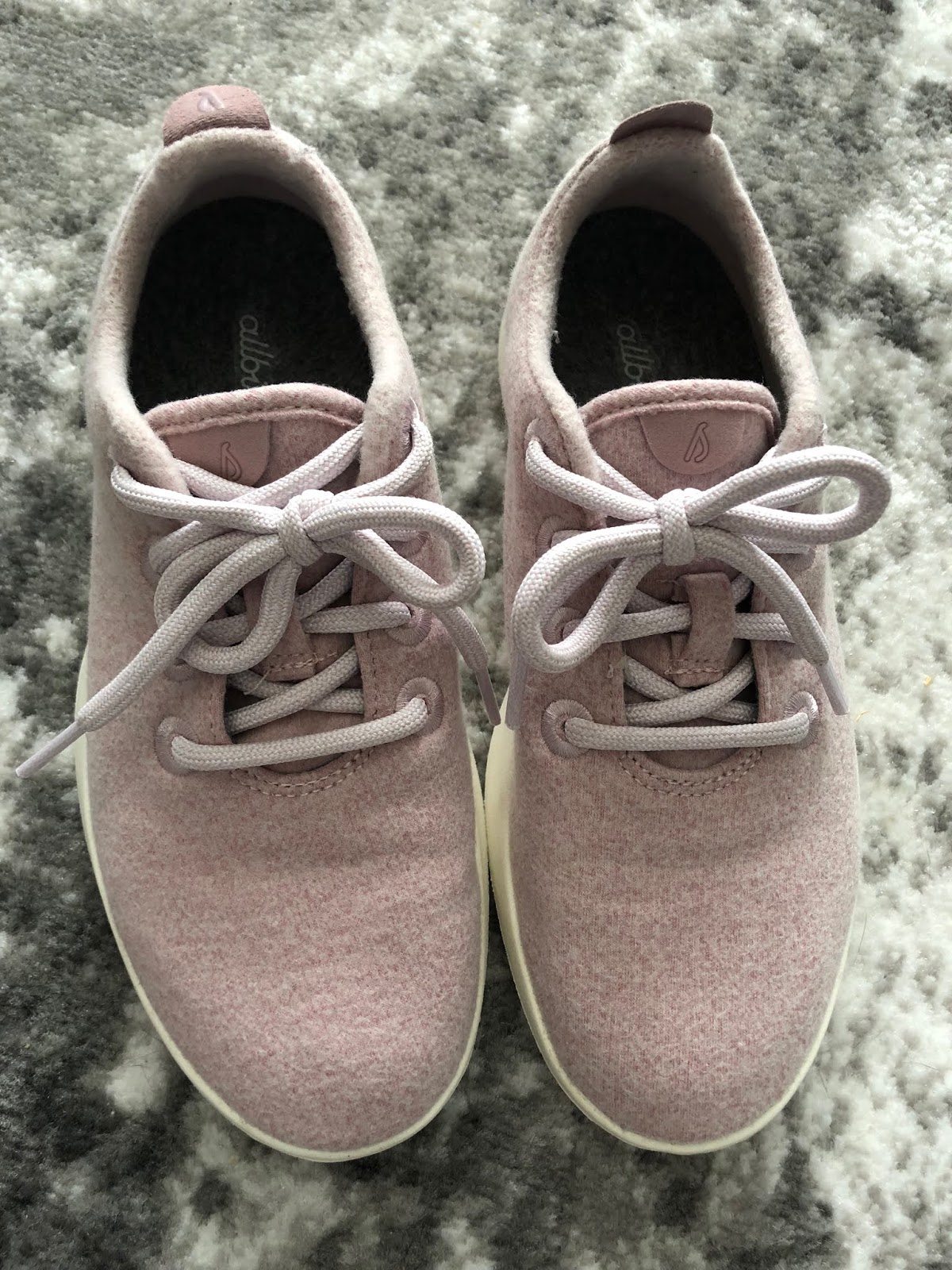 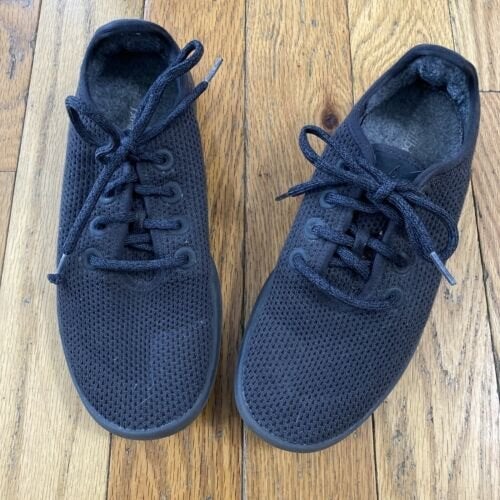 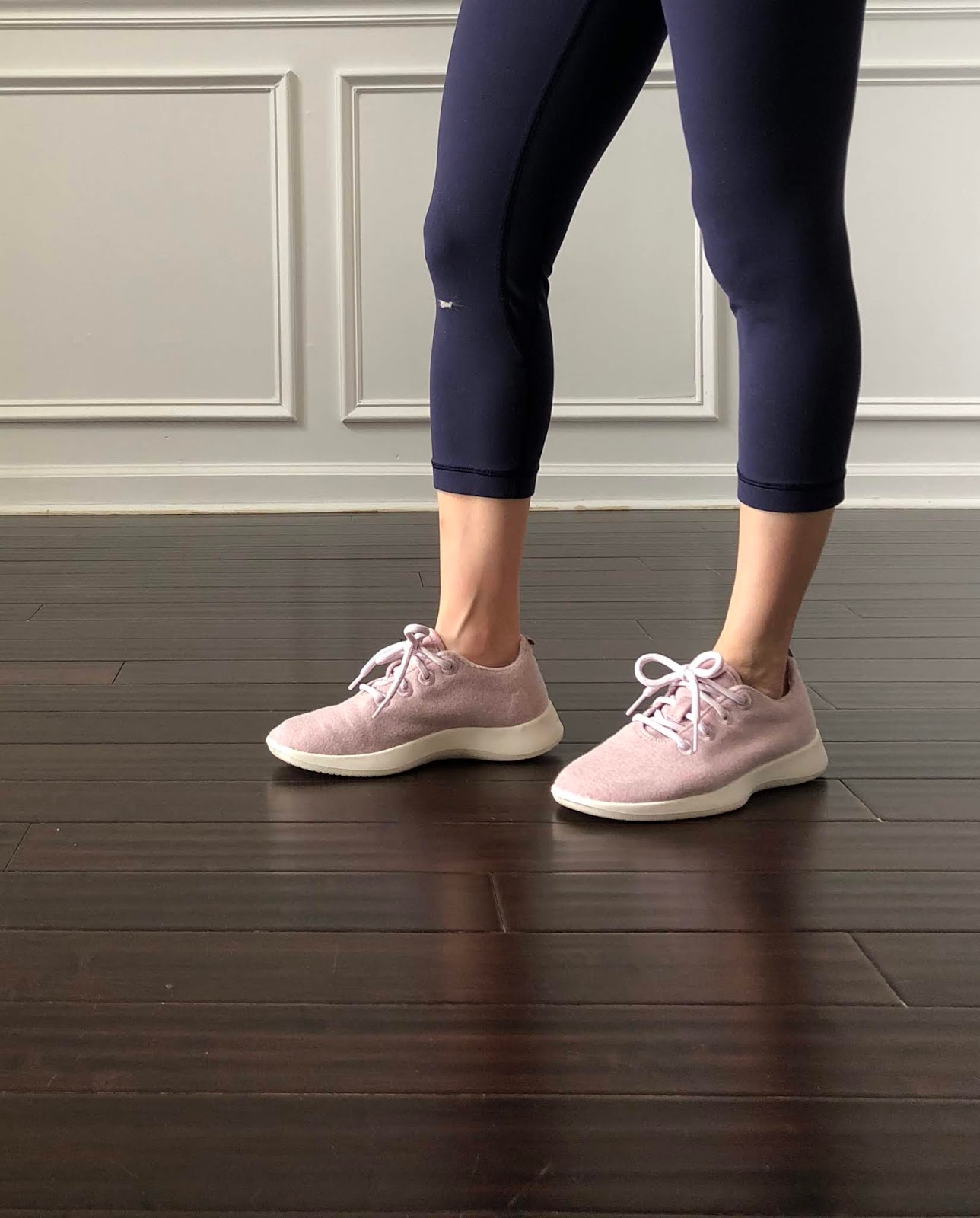