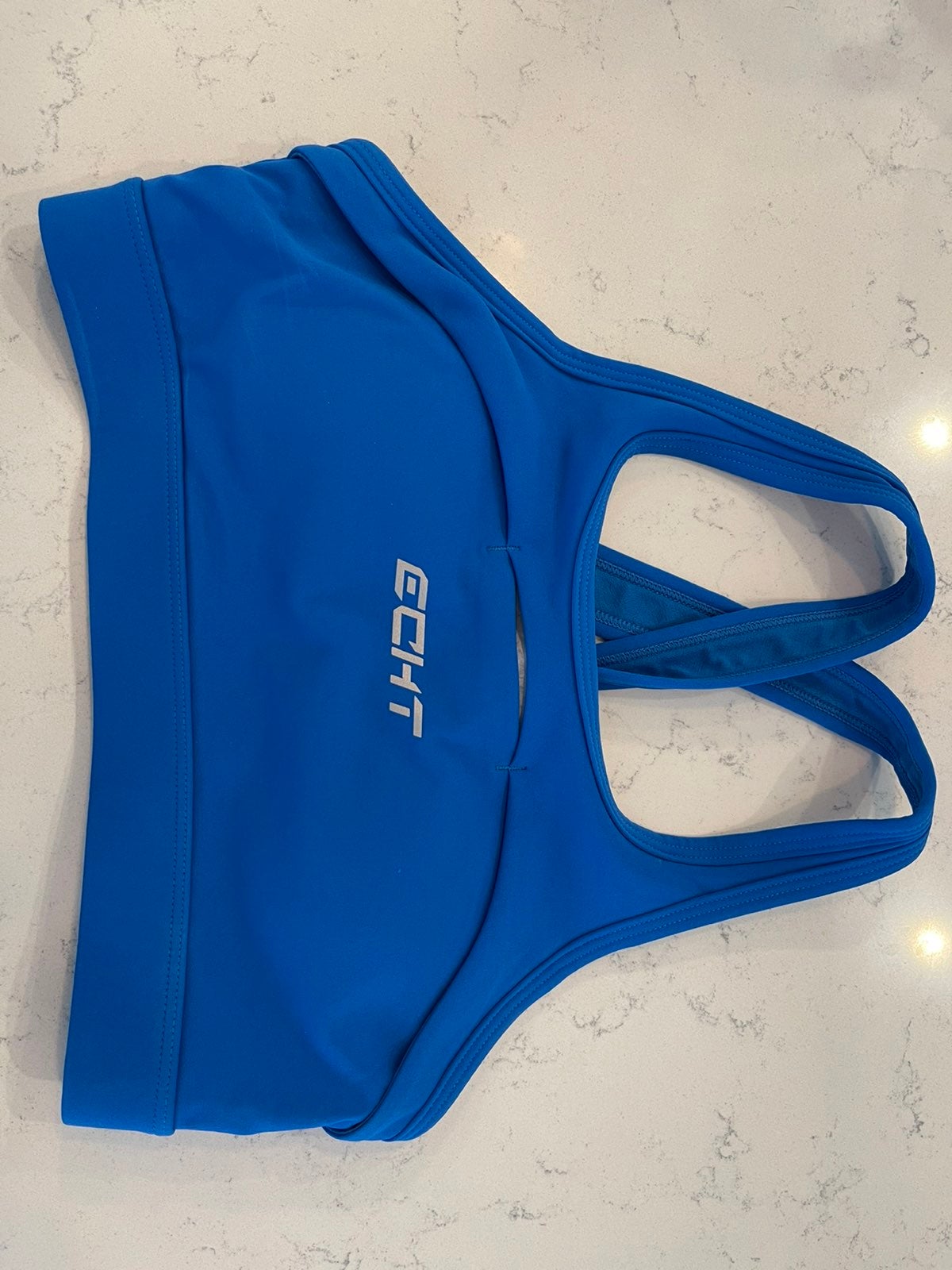 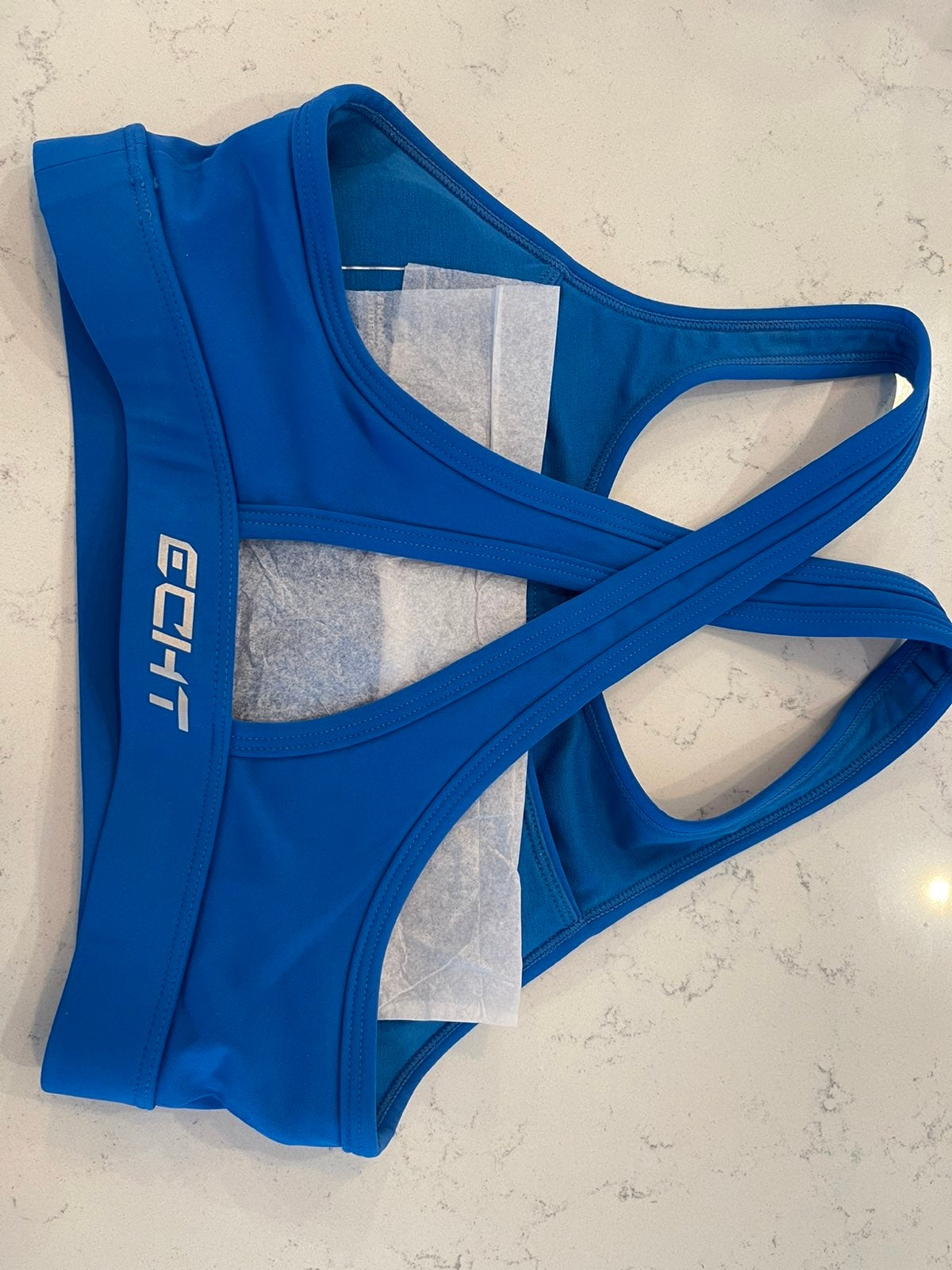 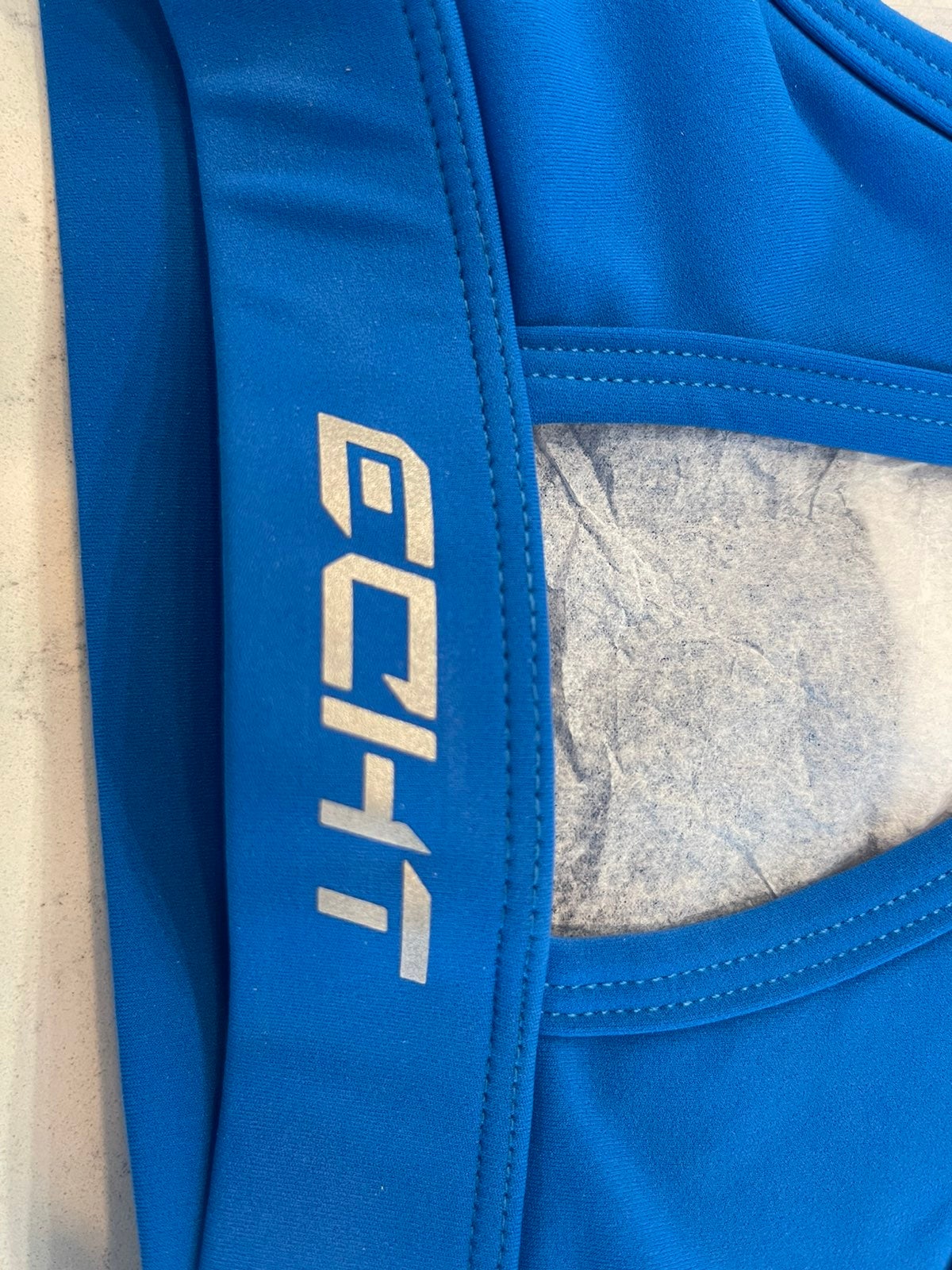 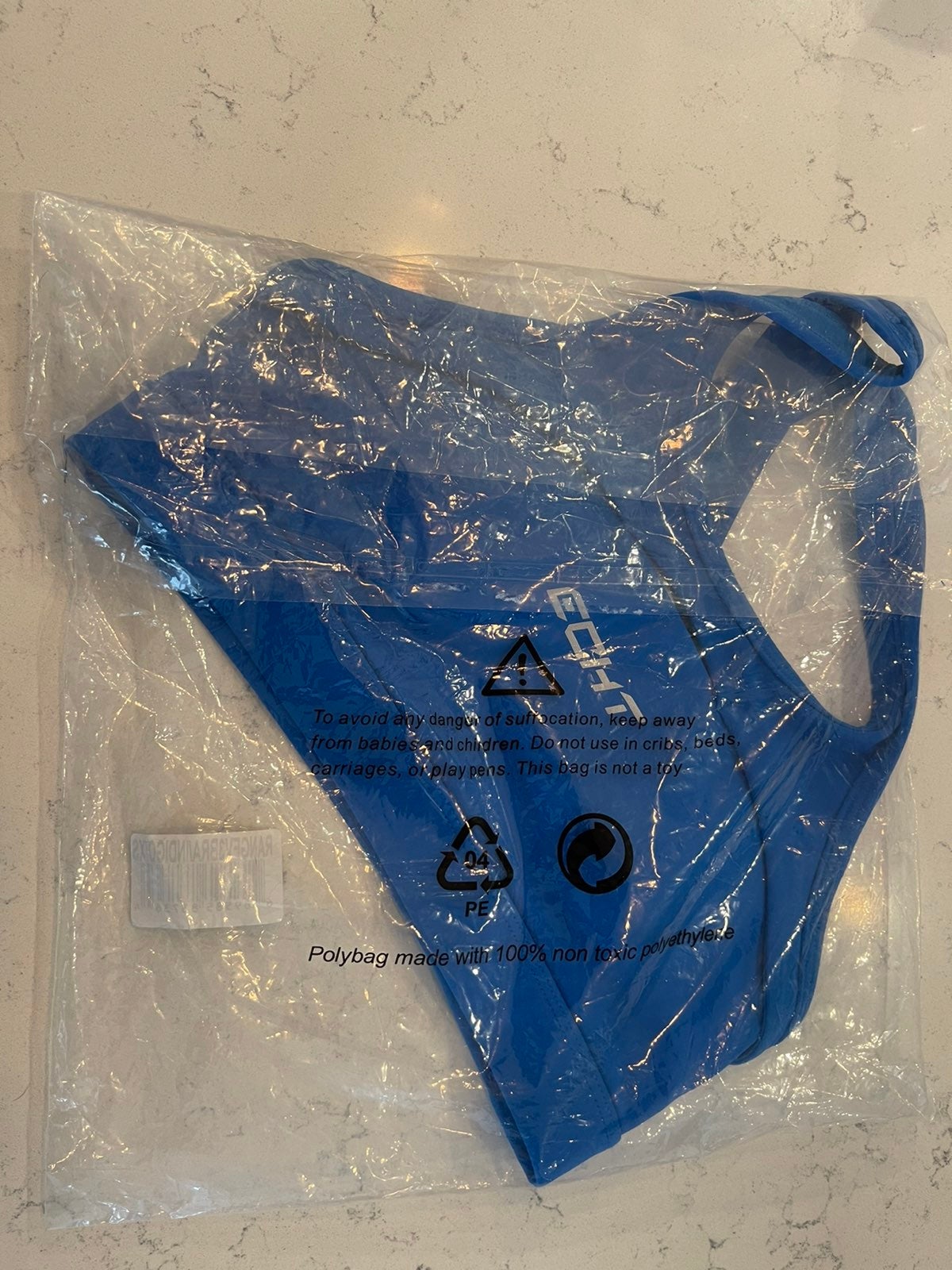 Brand new Echt Sports bra in Indigo! I wish I could keep this but my husband ordered the wrong size so I had to reorder a new one. You will love the look and fit of this bra!