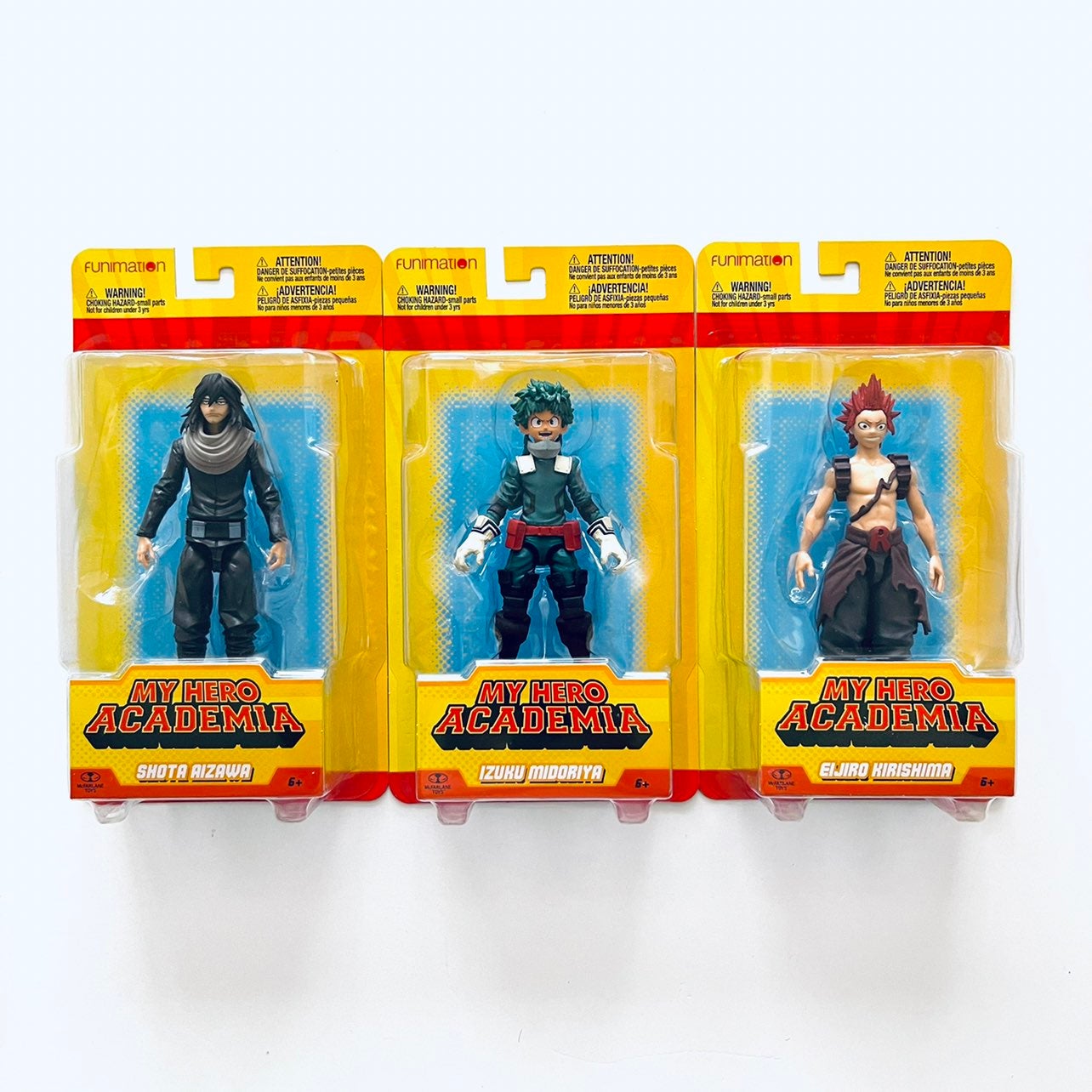 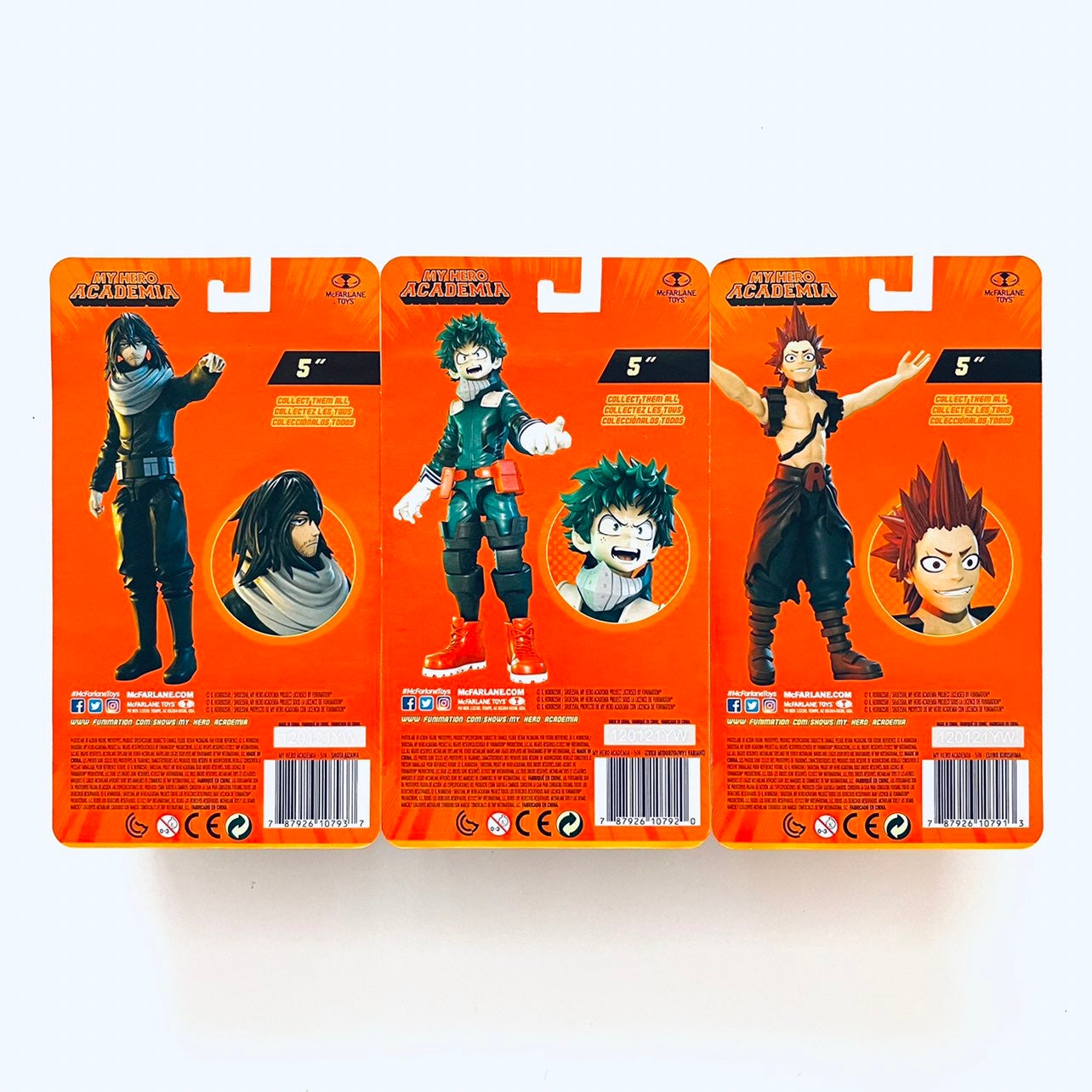 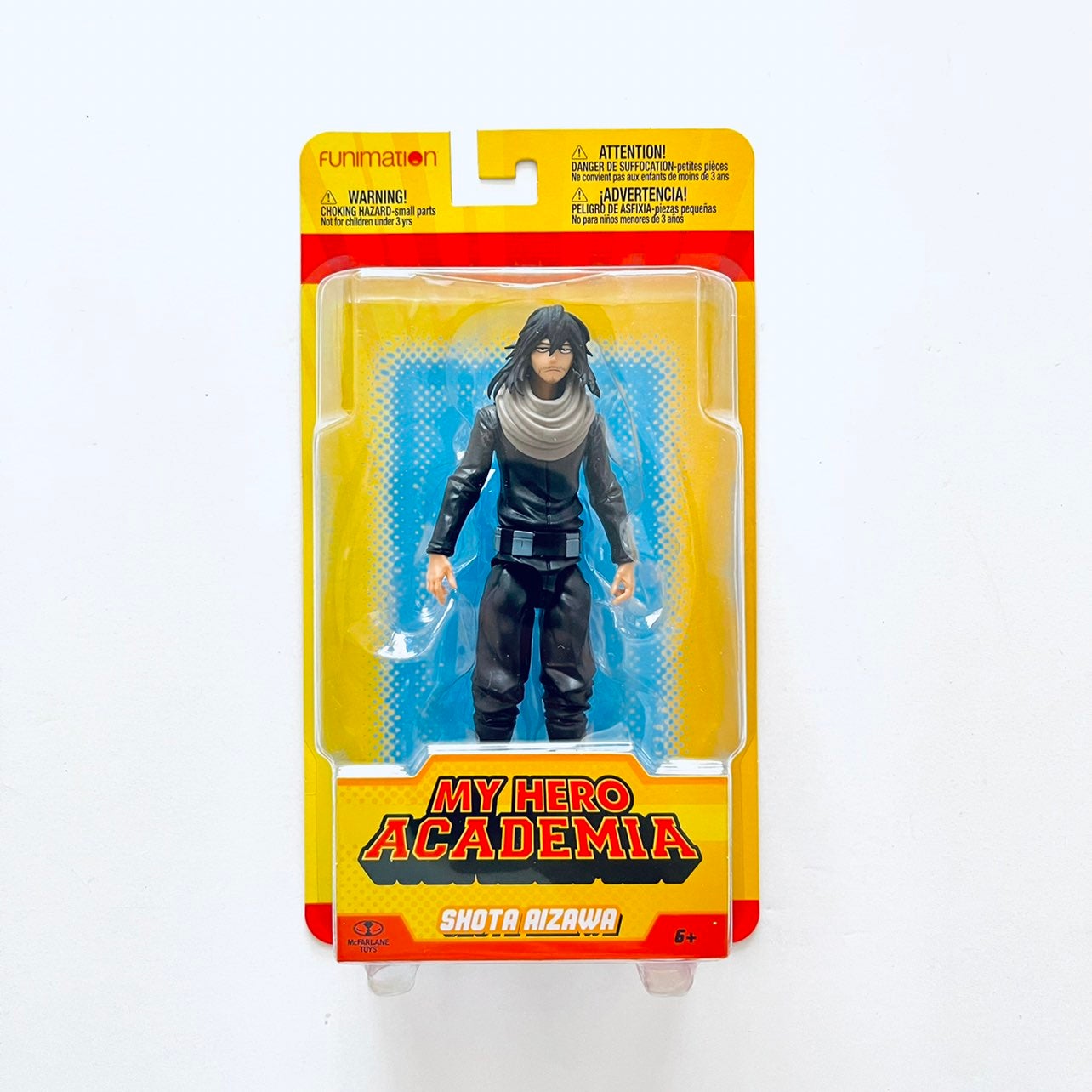 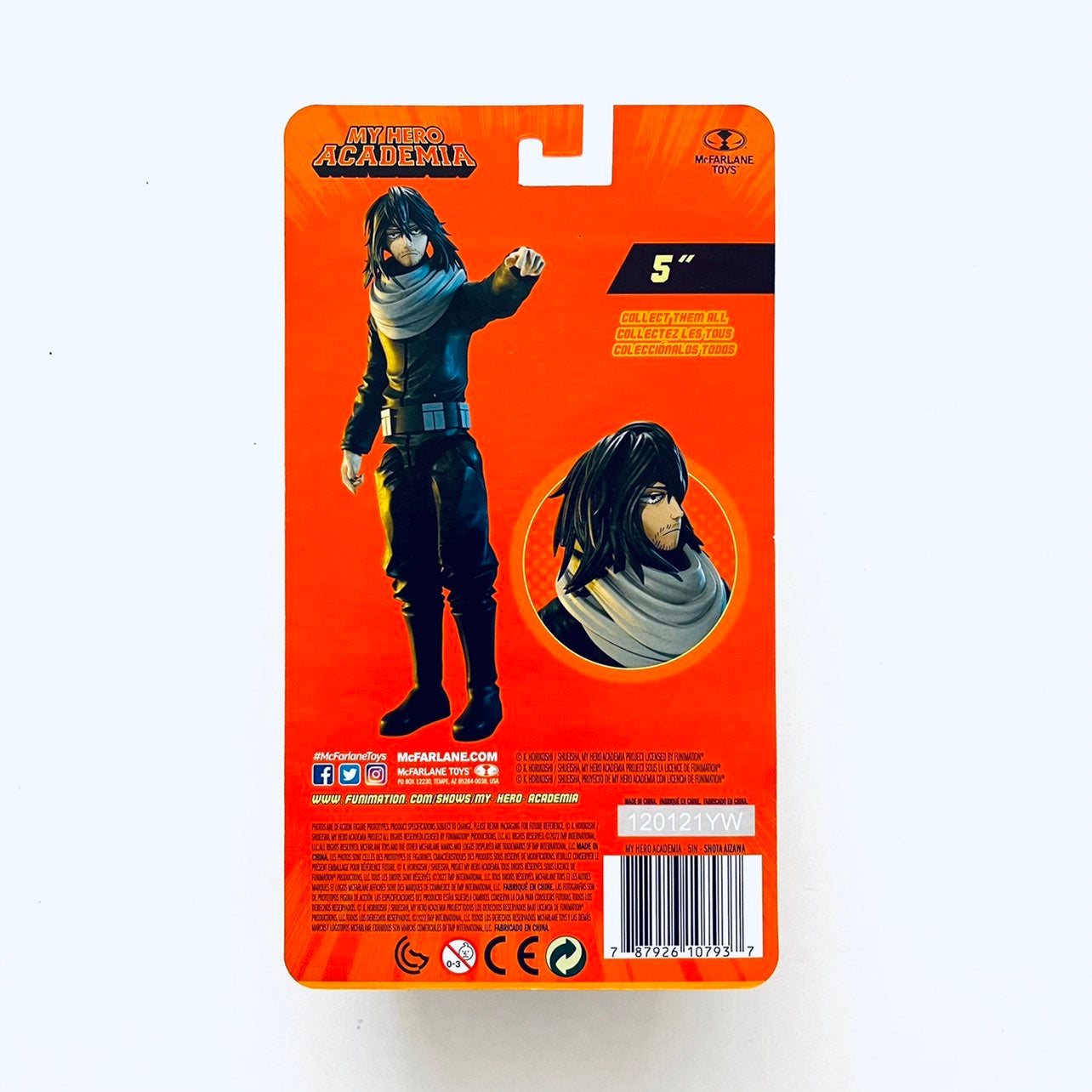 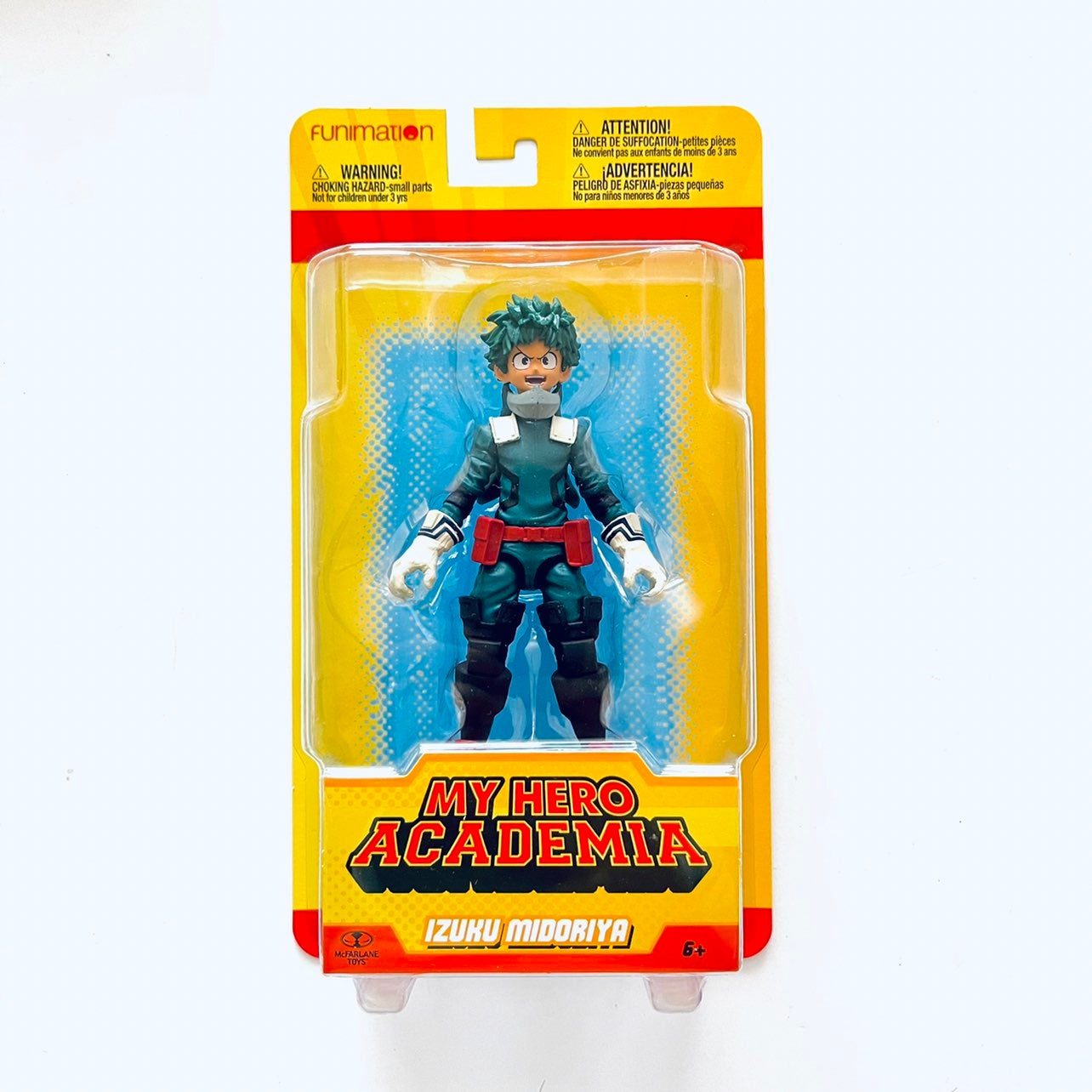 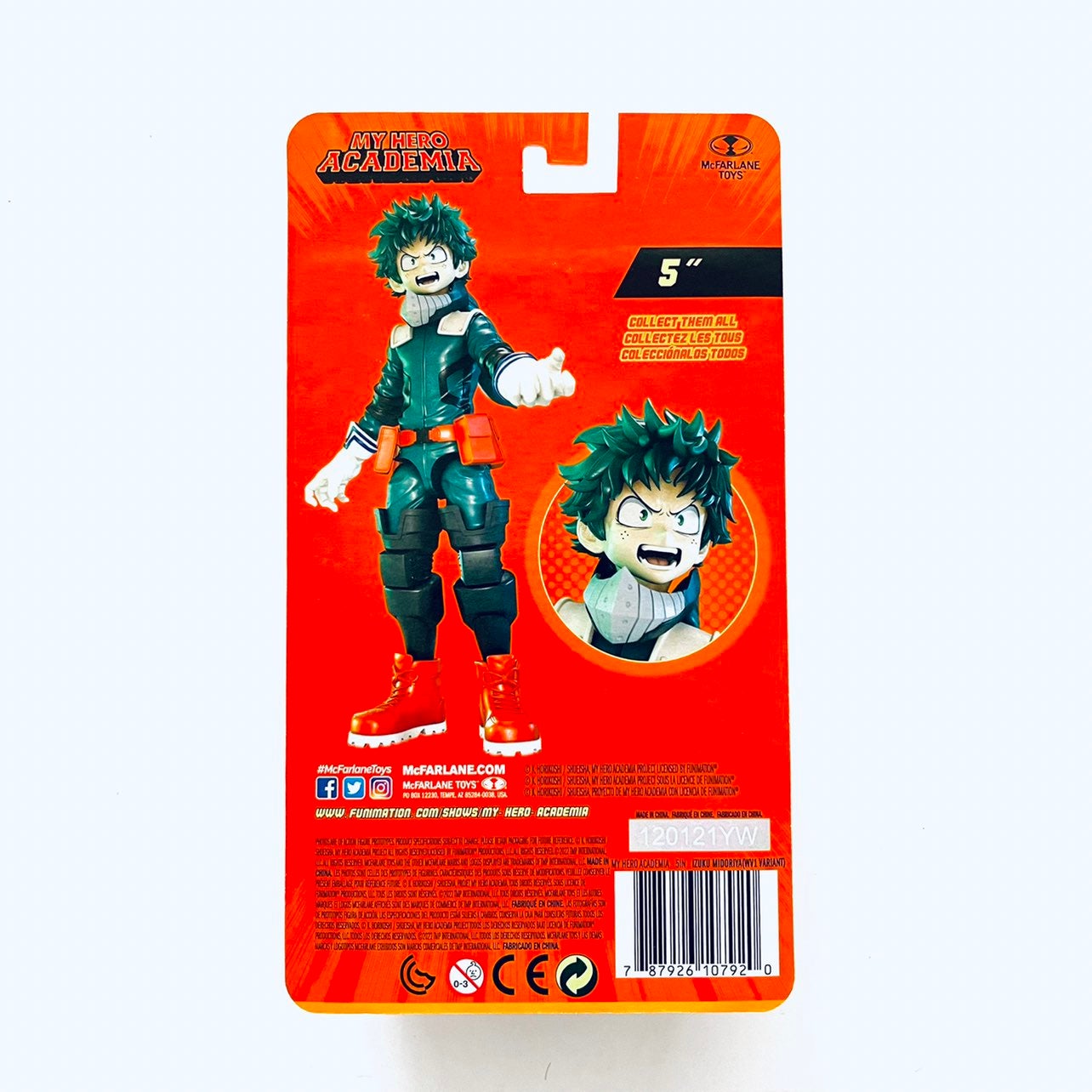 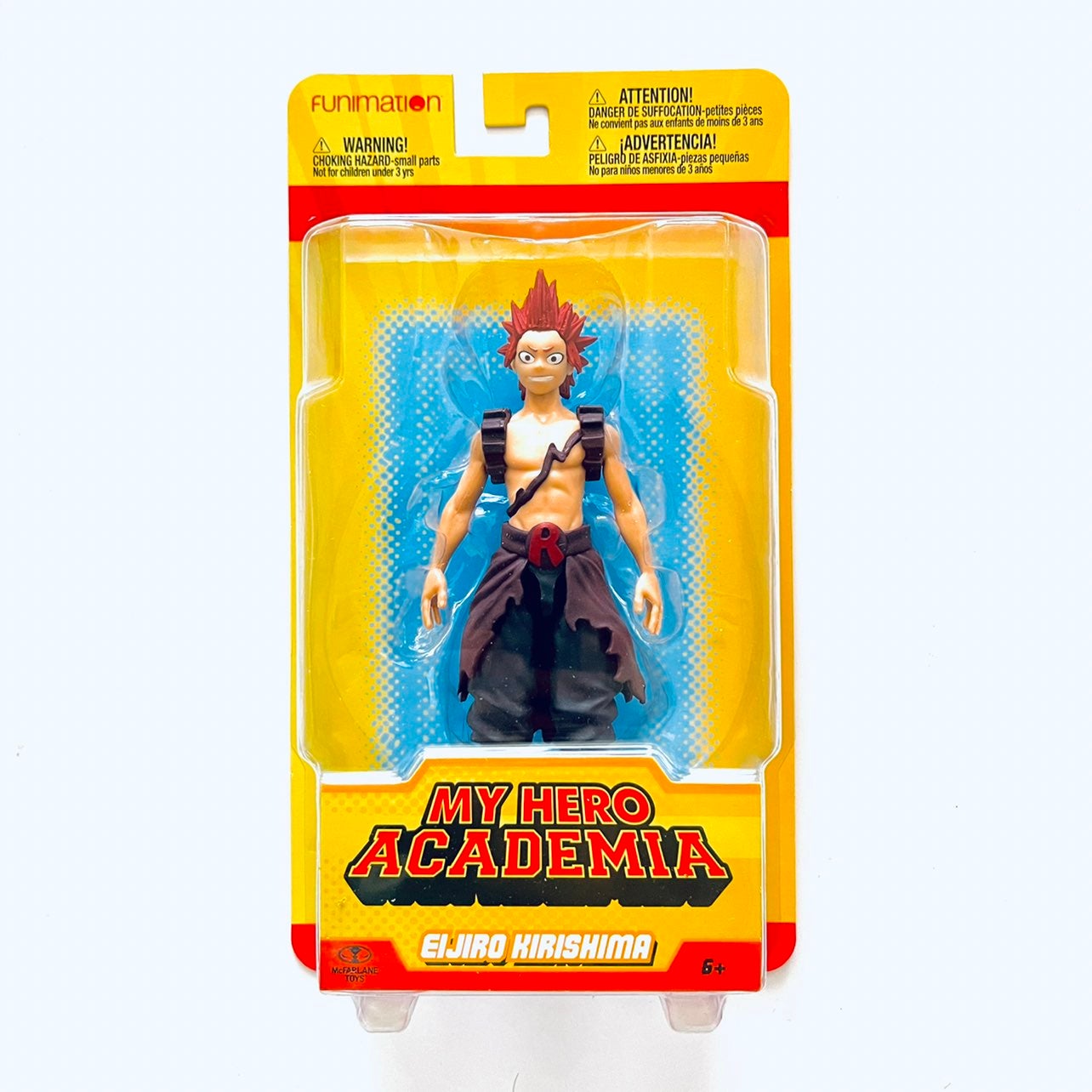 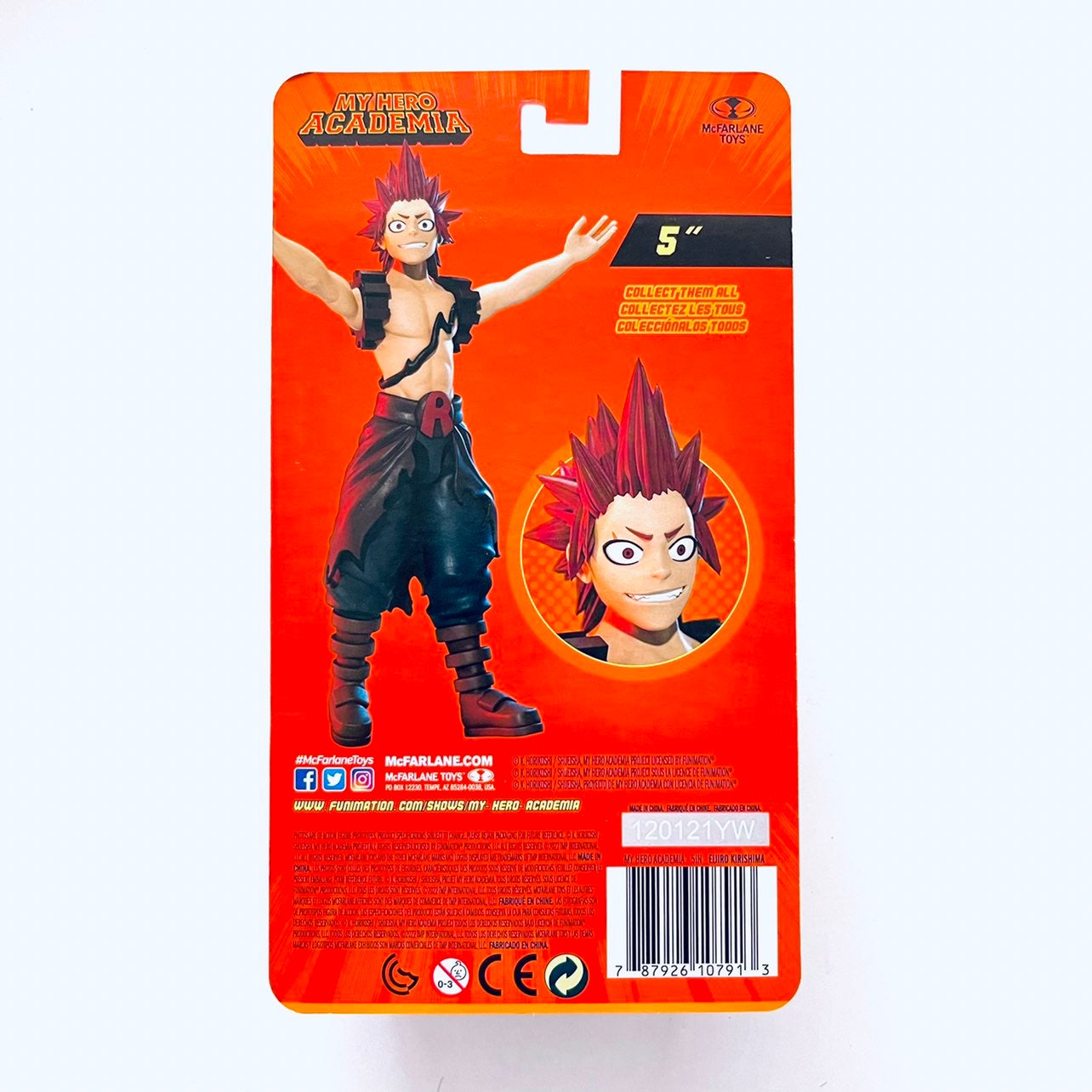 These fun, pint sized 5" scale figures based on the Anime My Hero Academia are designed with articulation for standard action figure movement. Each figure is showcased in My Hero Academia themed blister card packaging. In Wave 3, Collect Kirishima and Midoriya. 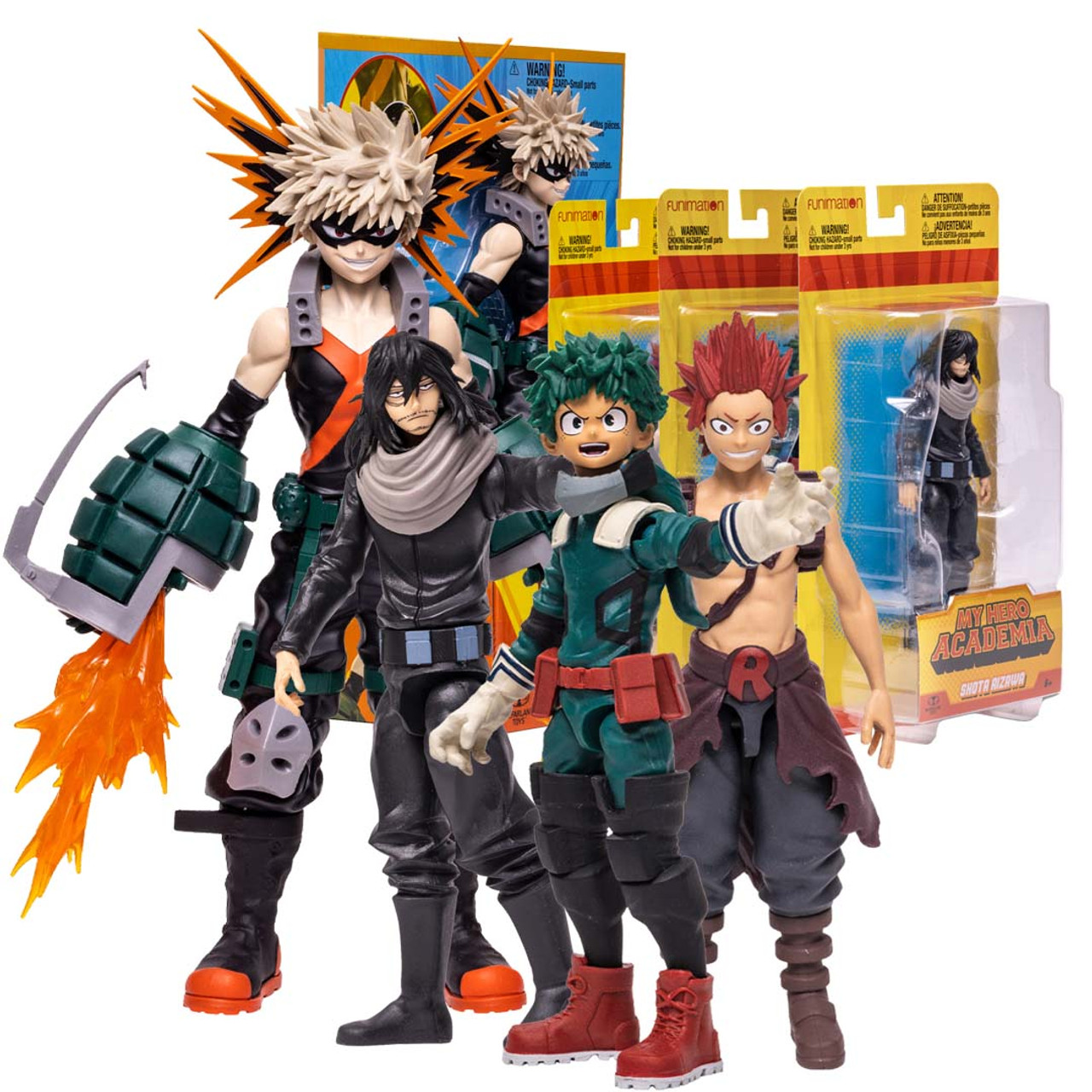 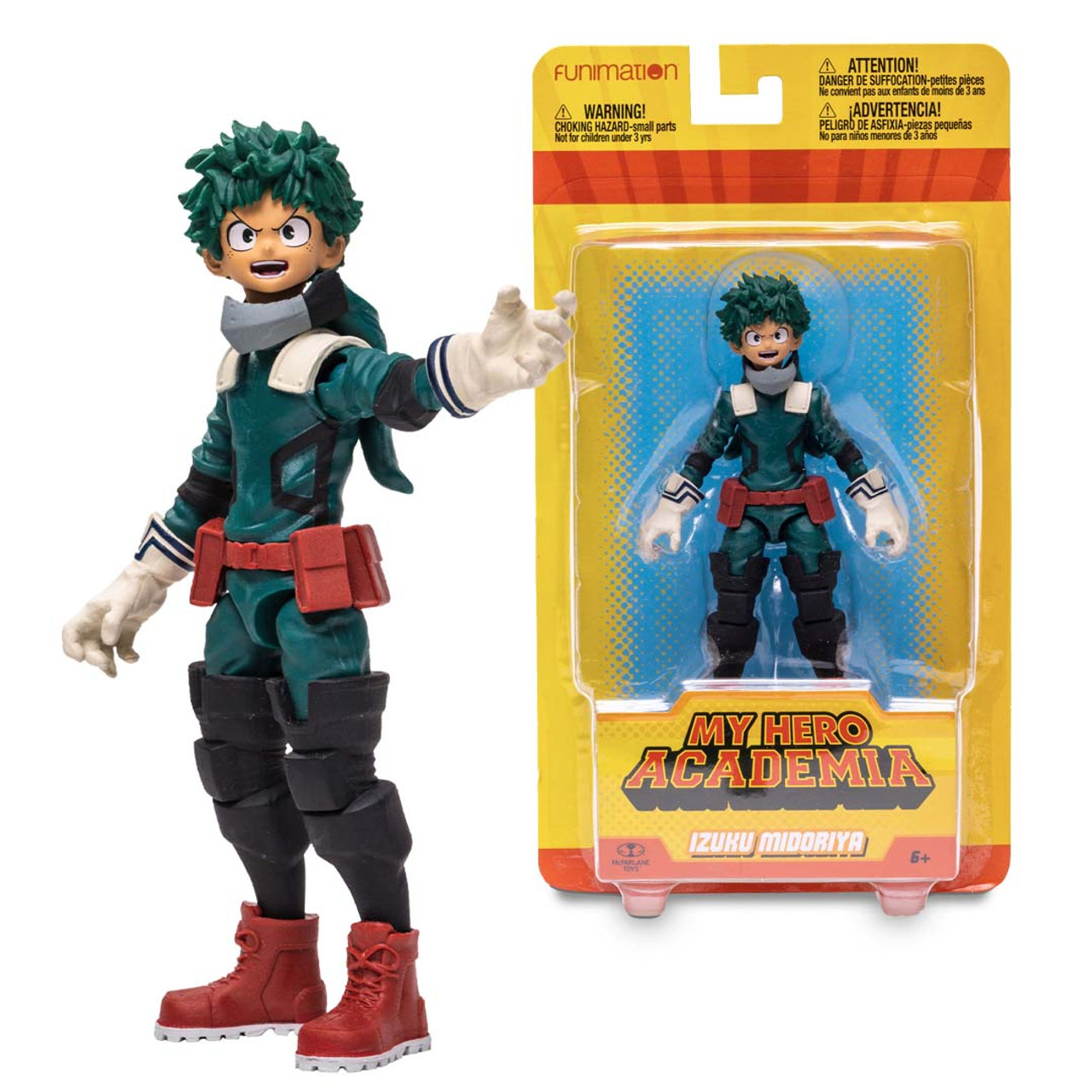 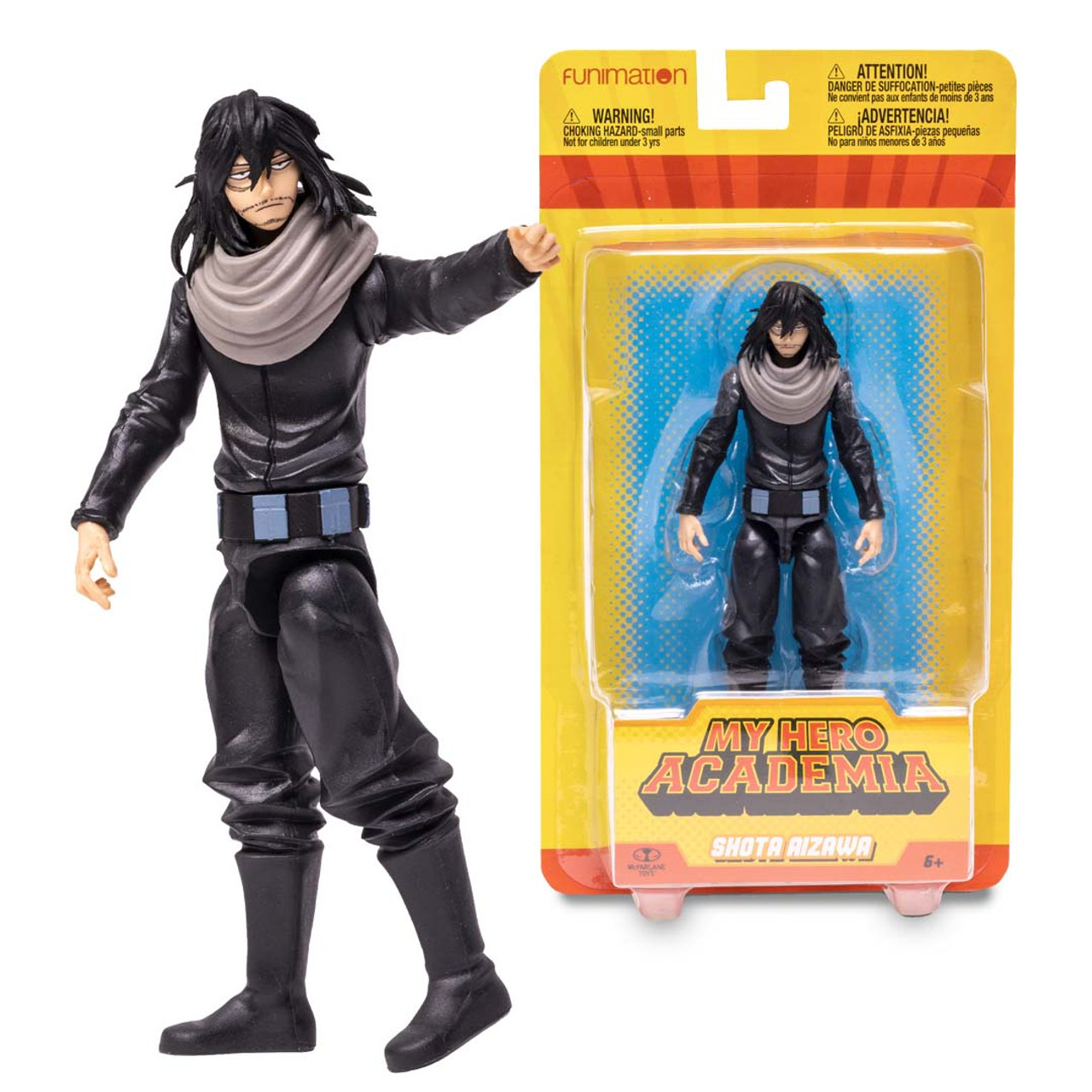 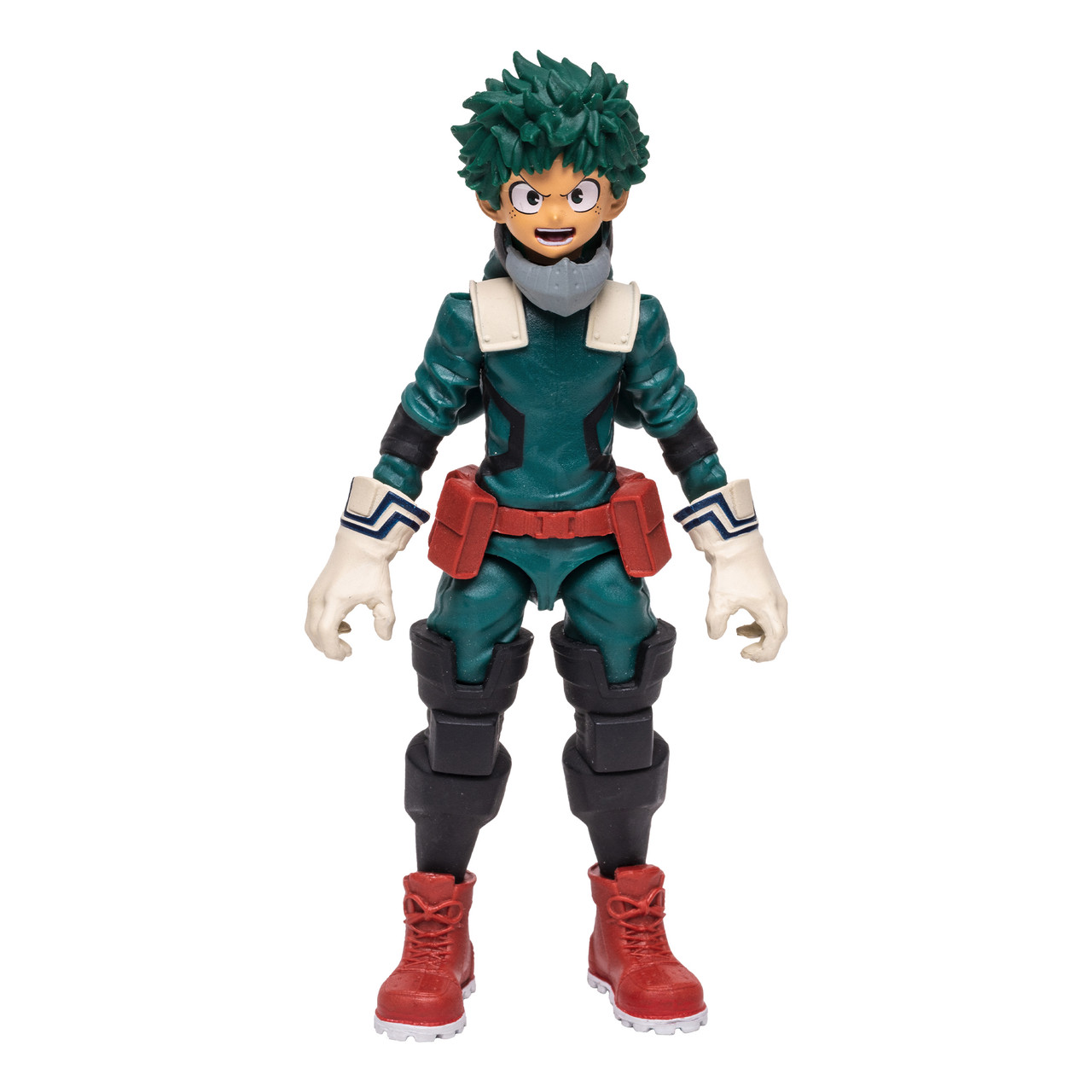 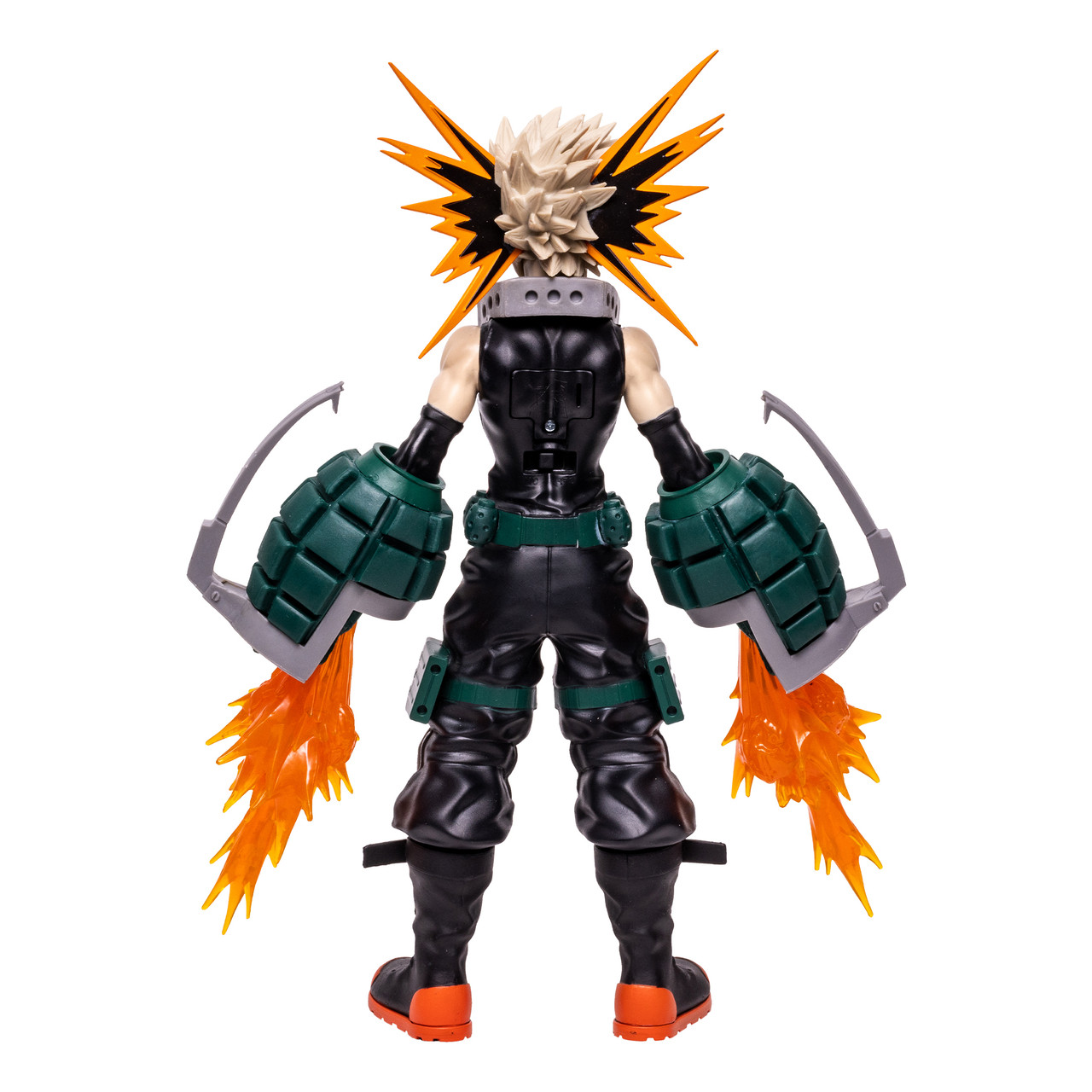 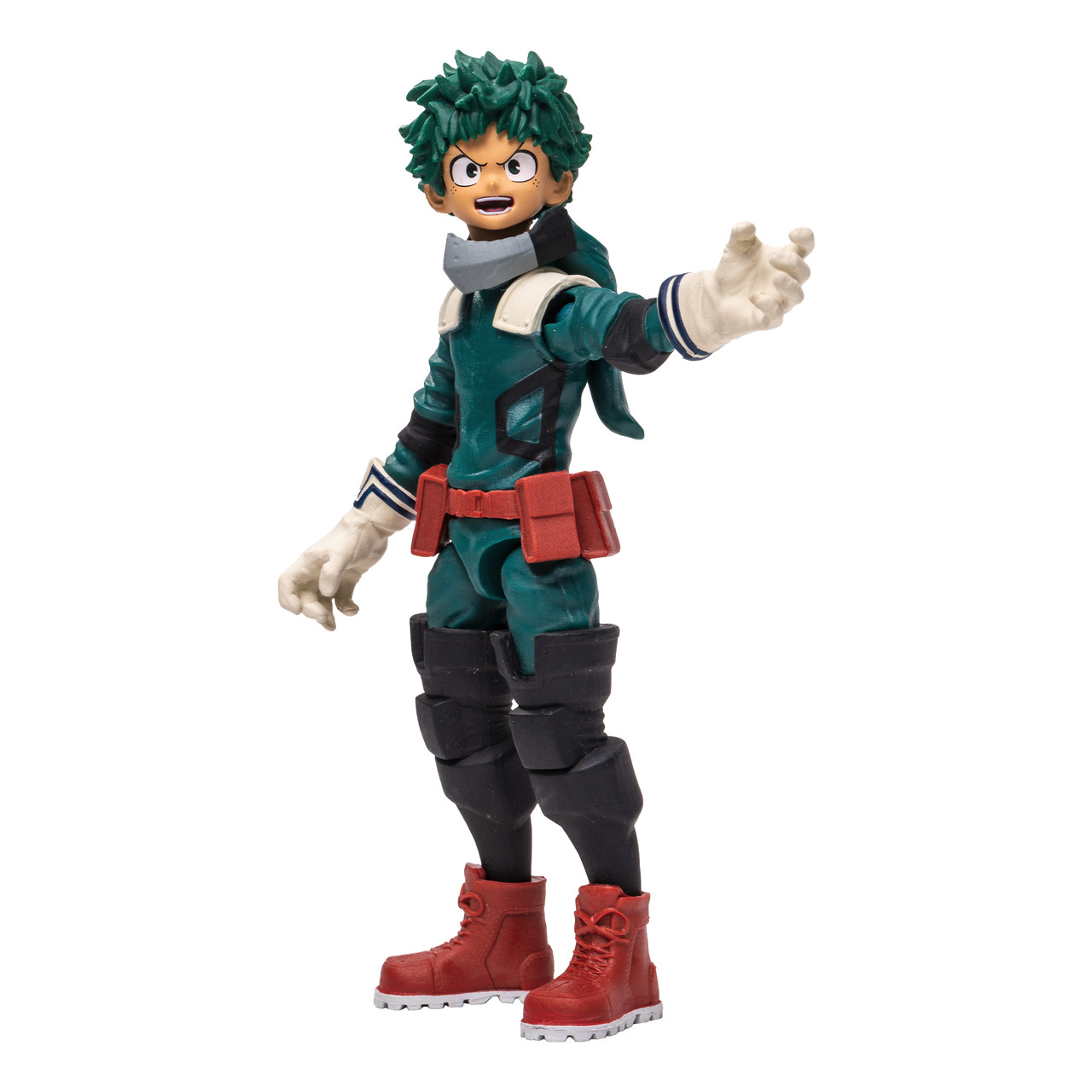 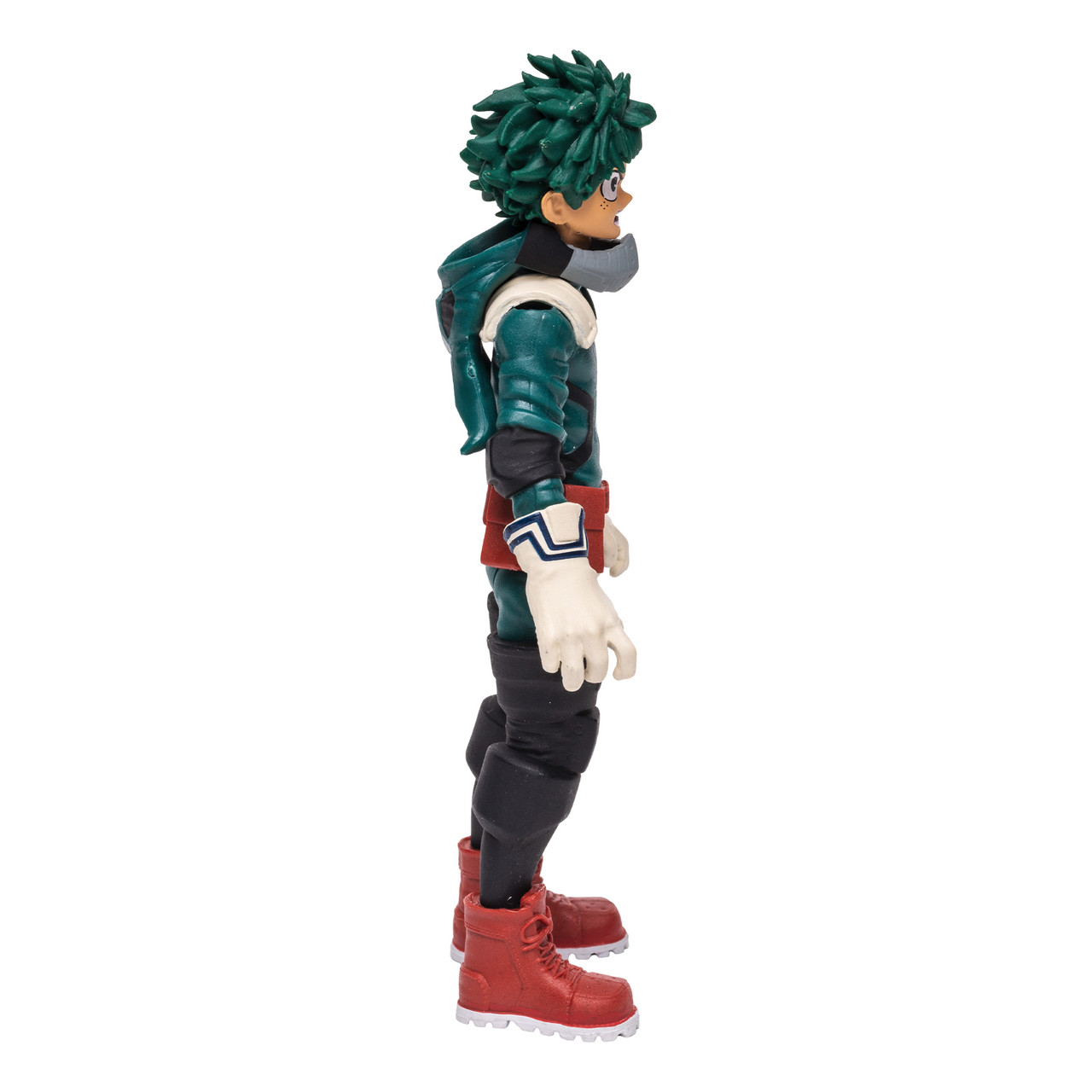 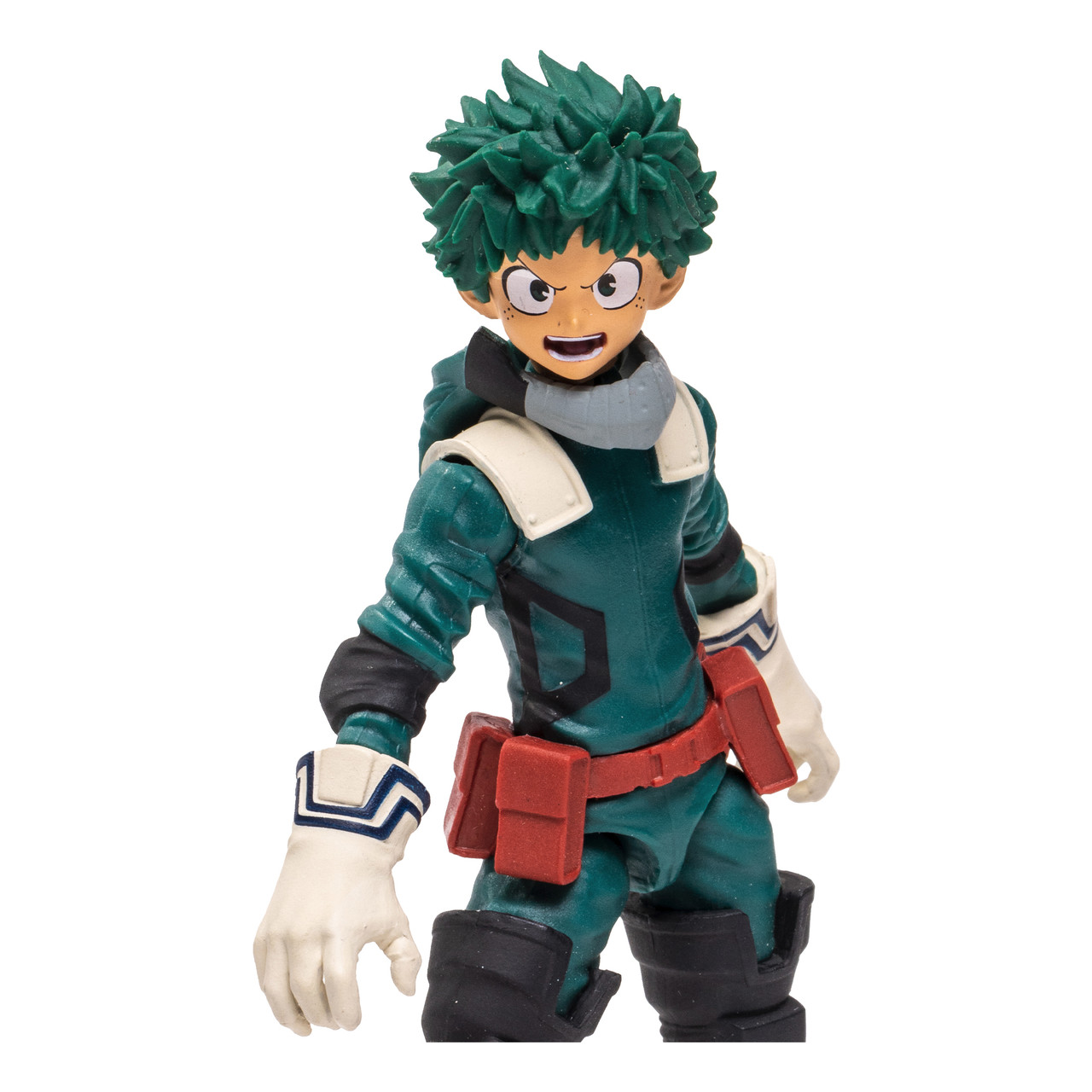 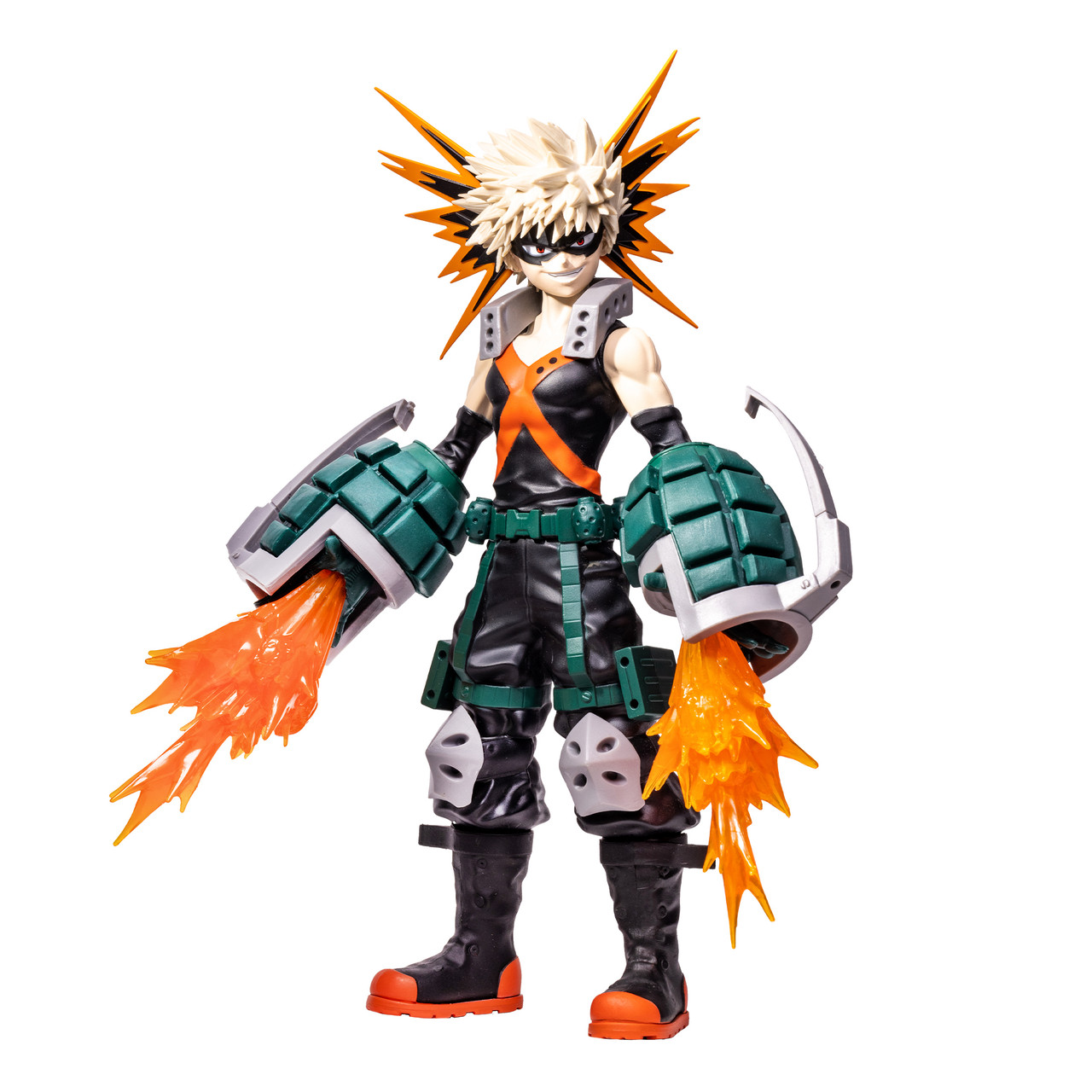 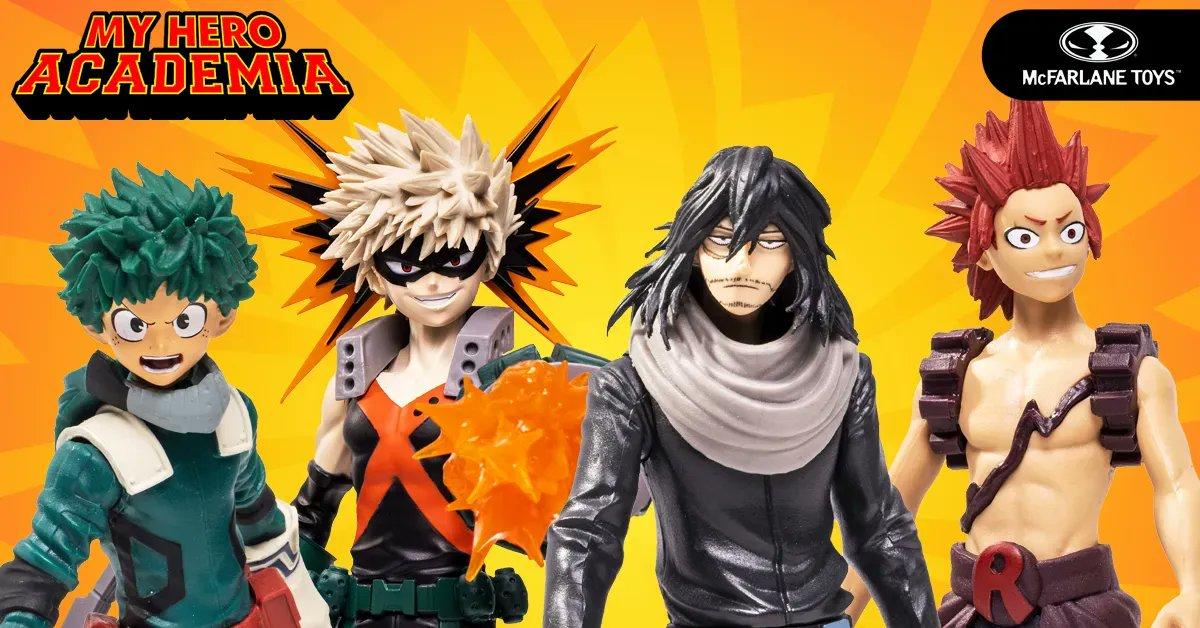 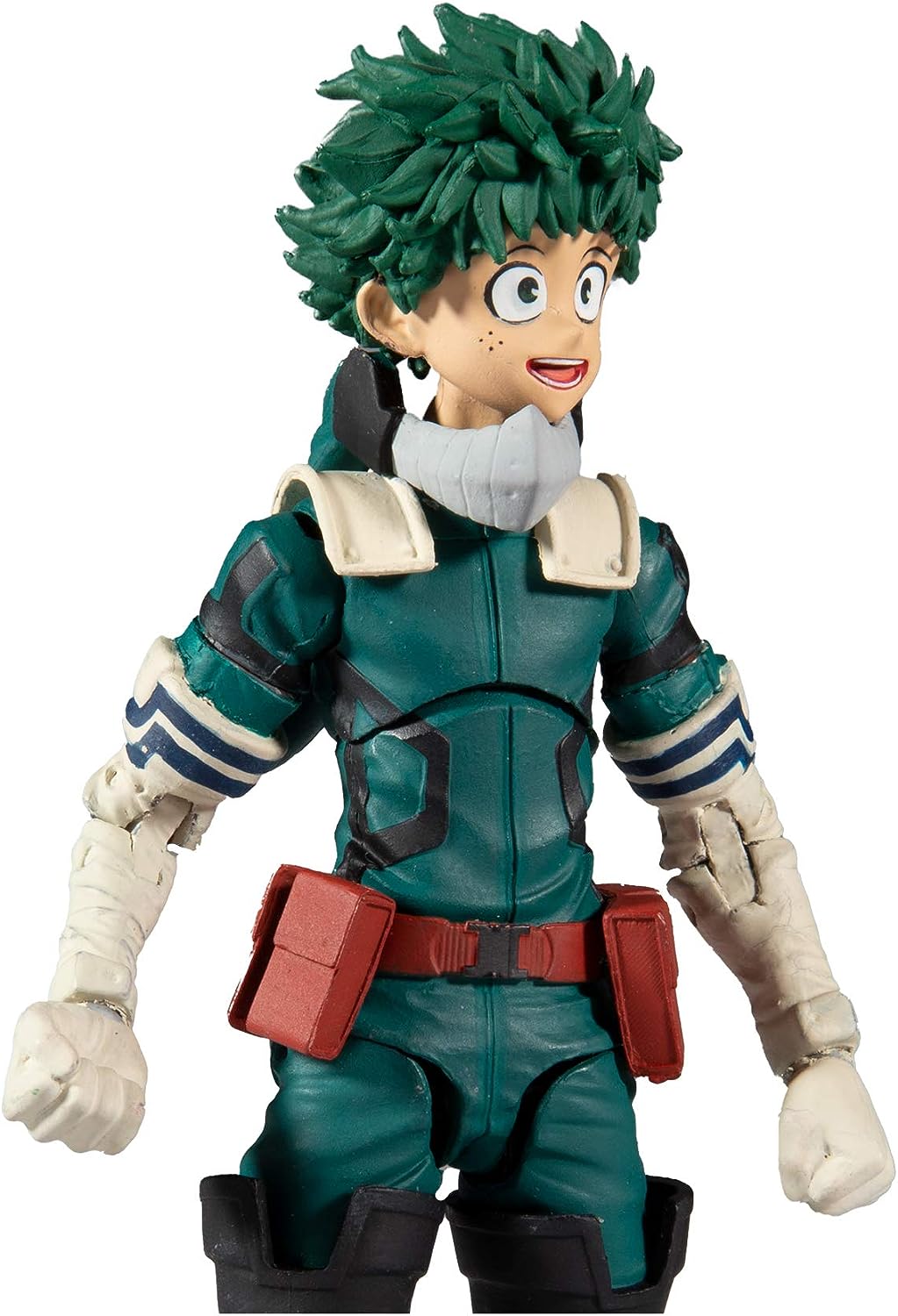 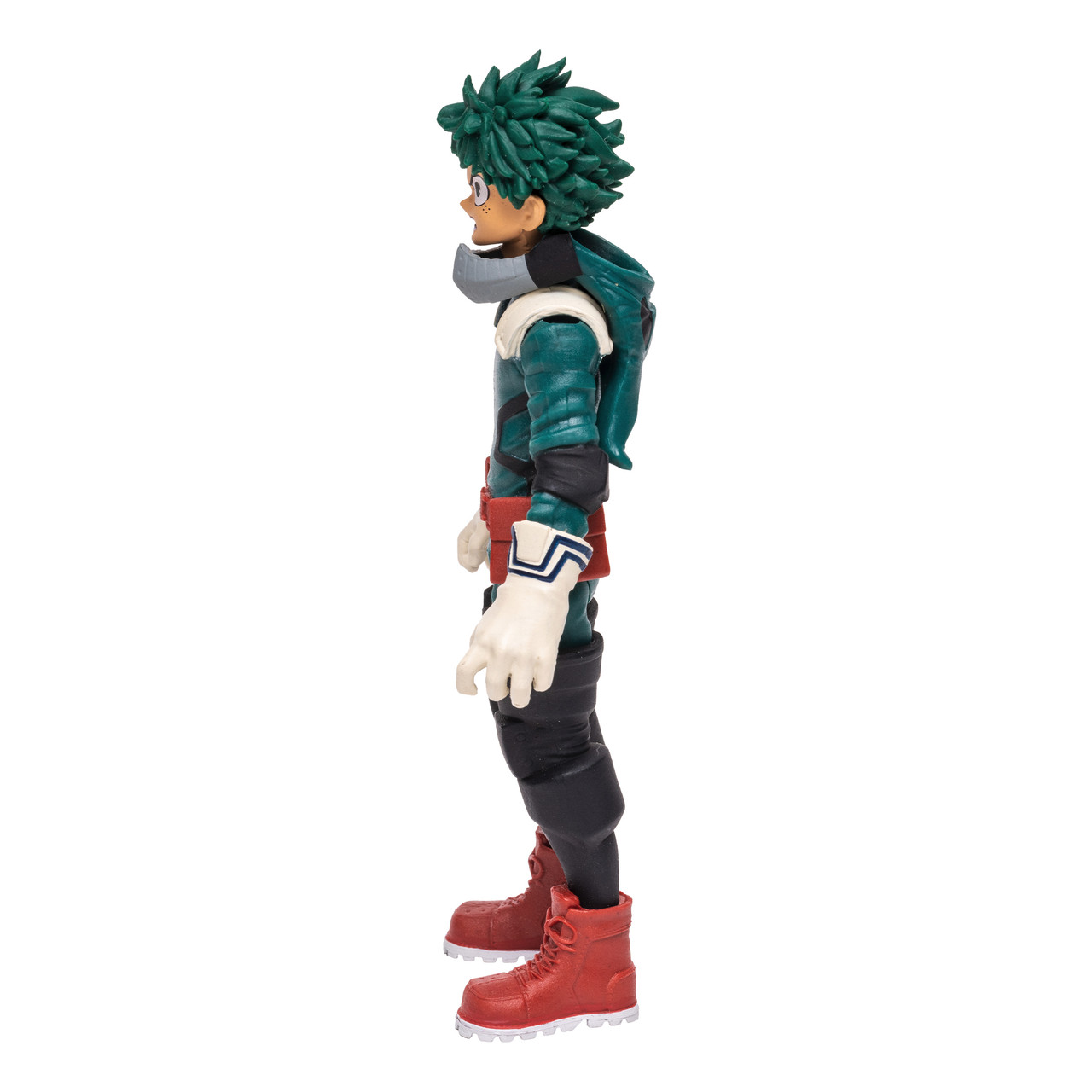 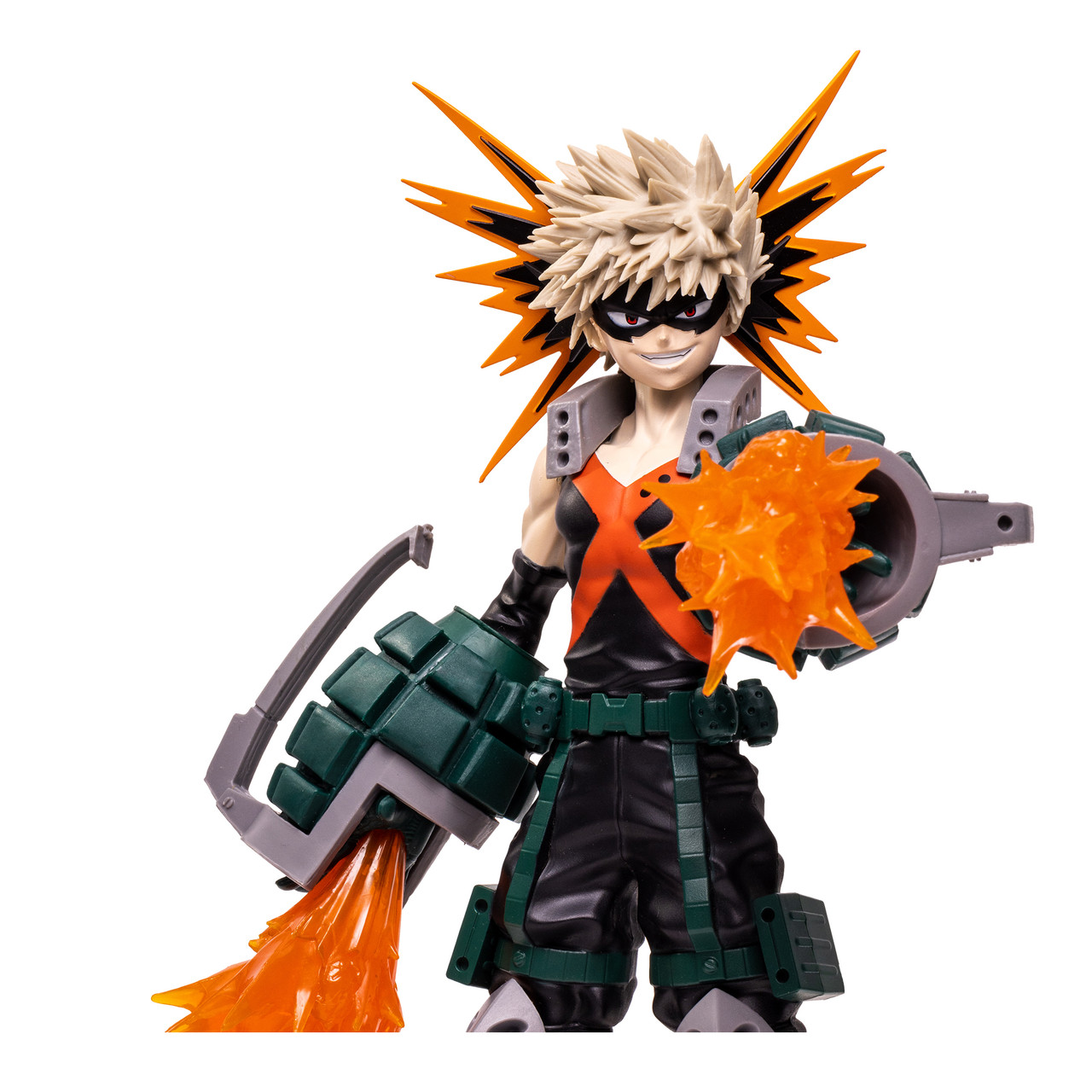 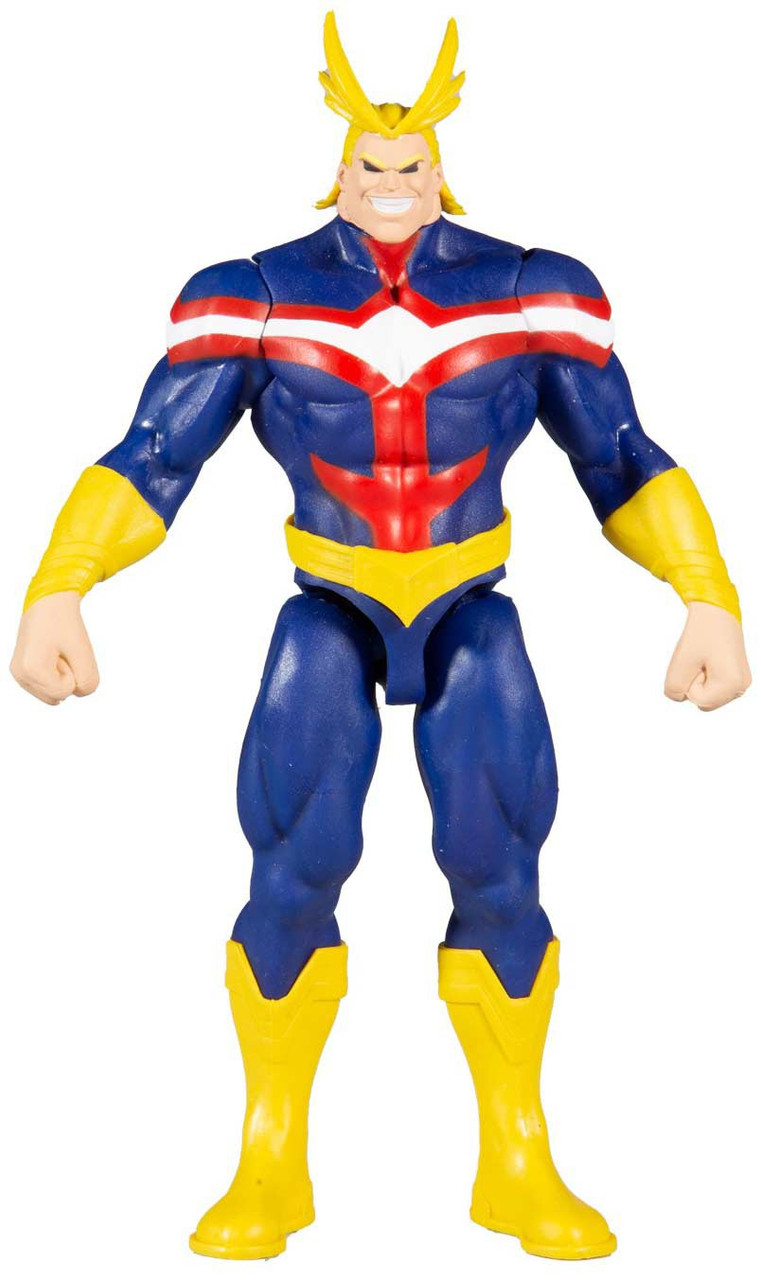 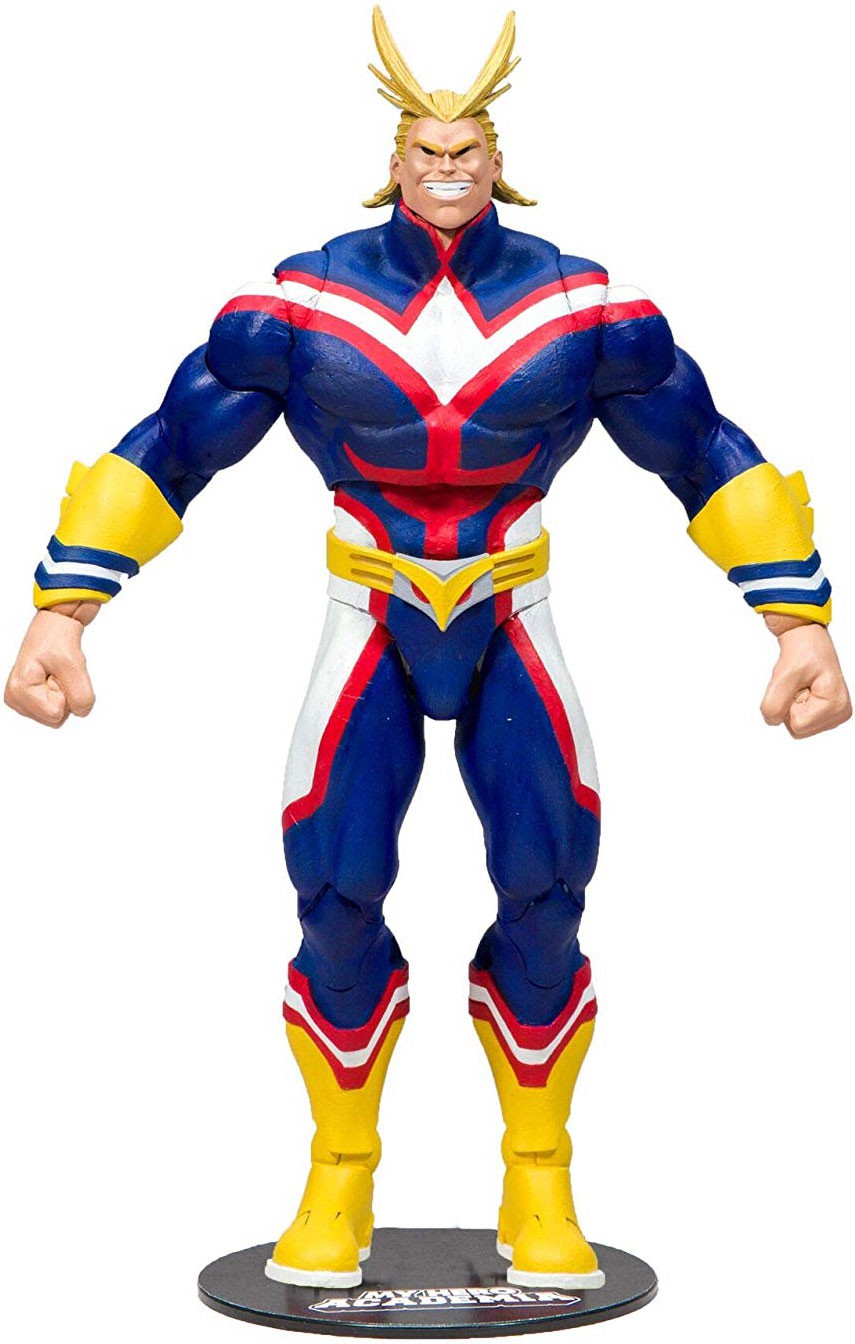 Who: Baker Institute Director Edward P. DjerejianVintage goth dress,James A. Baker III. Marc and Debra Tice will accept the award on behalf of their son and deliver remarks.