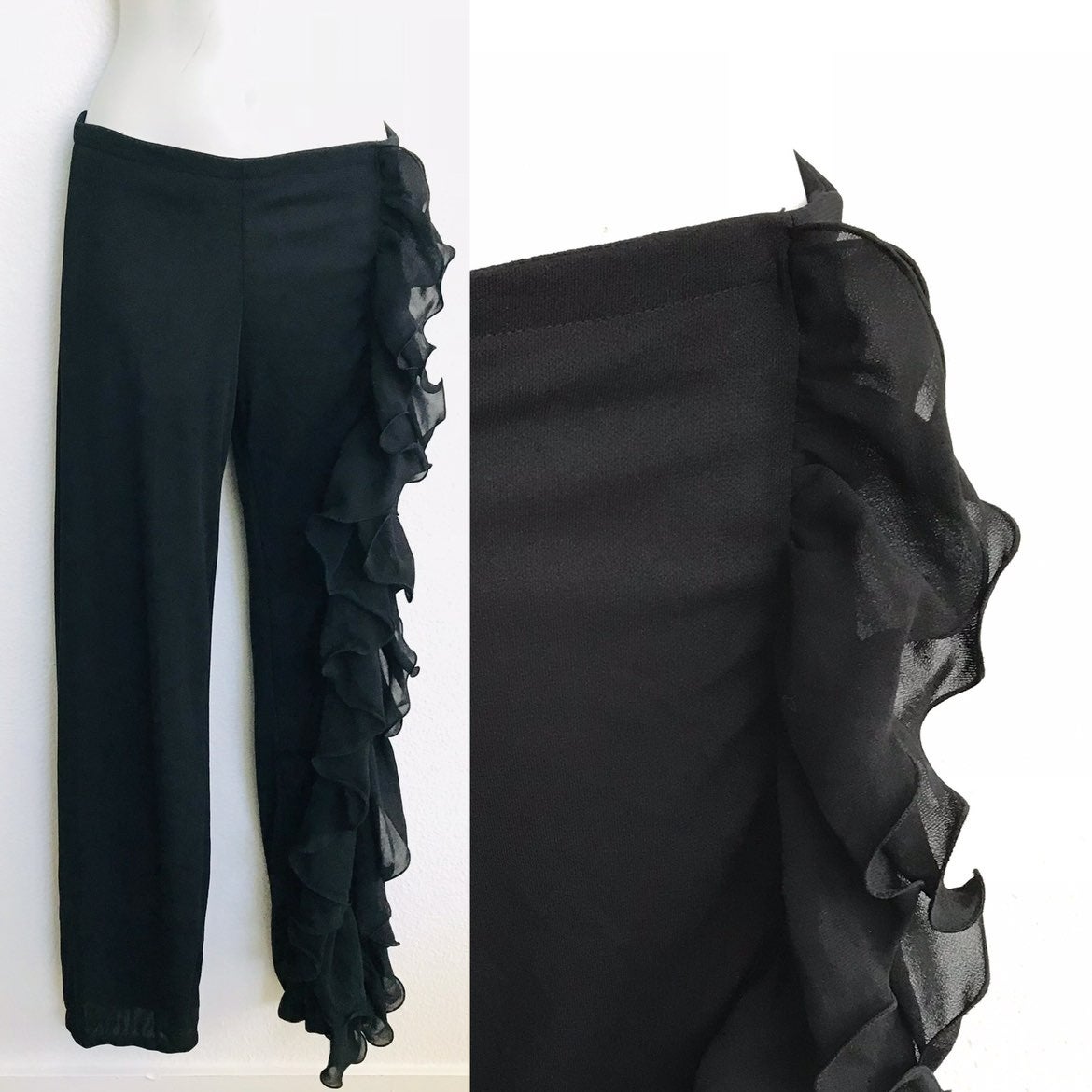 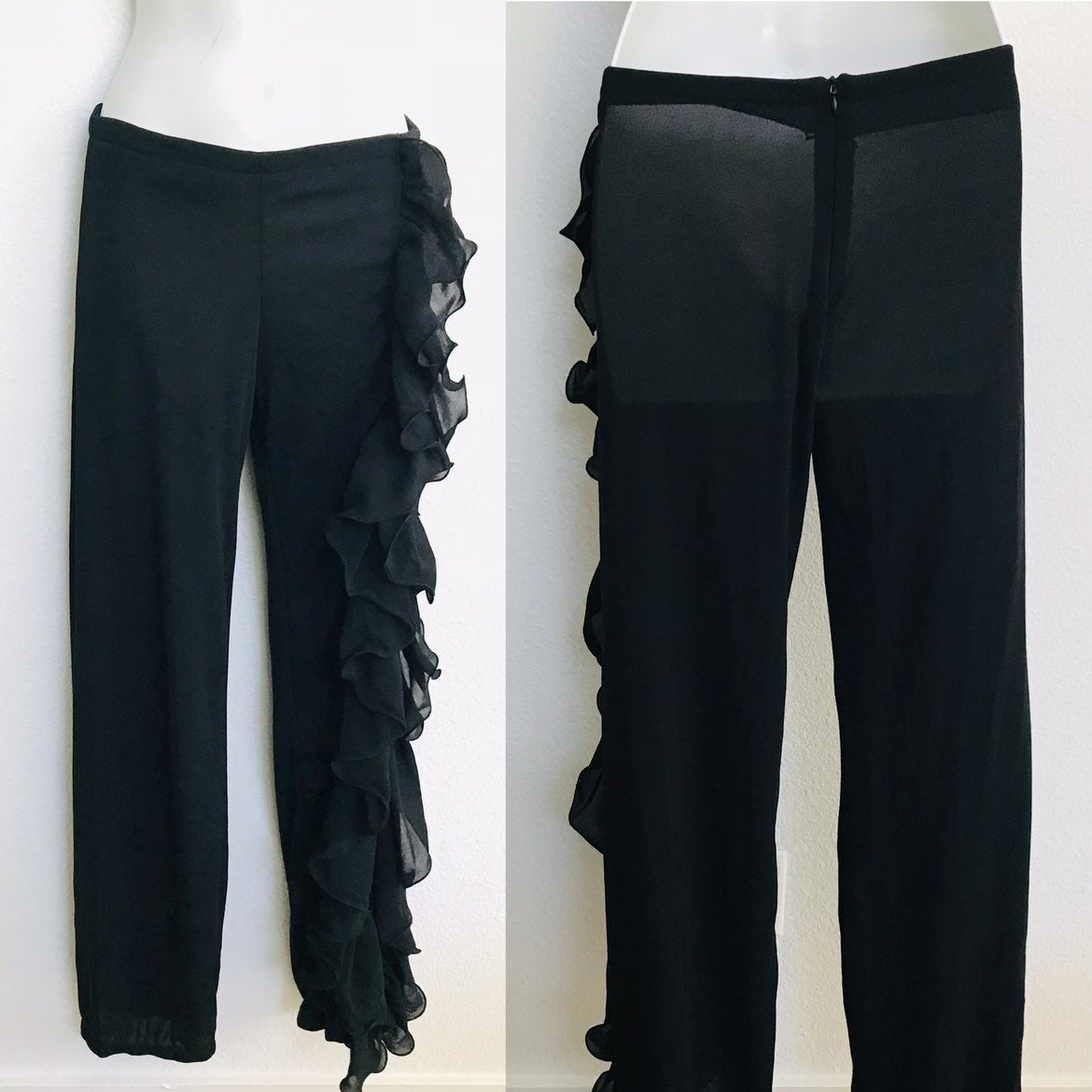 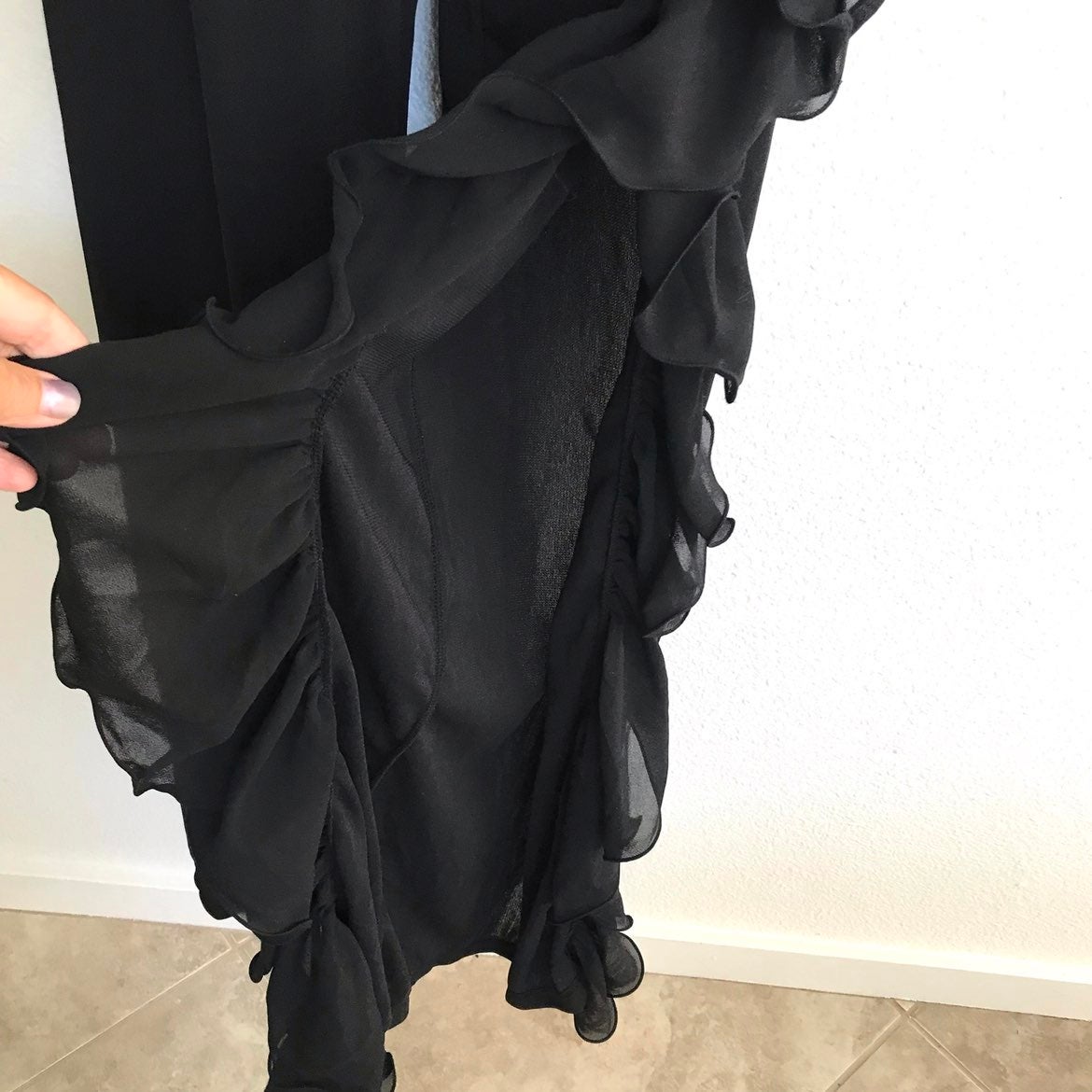 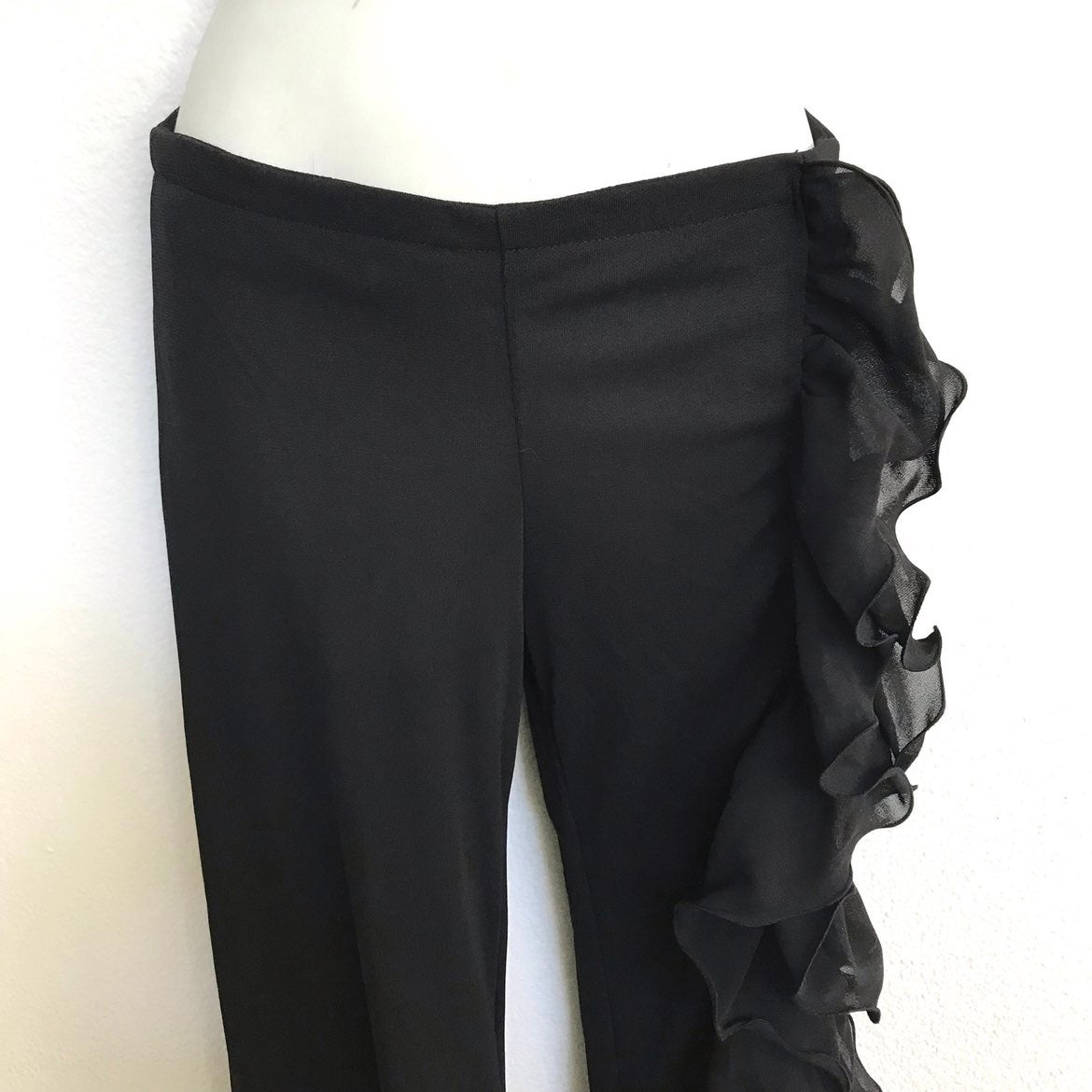 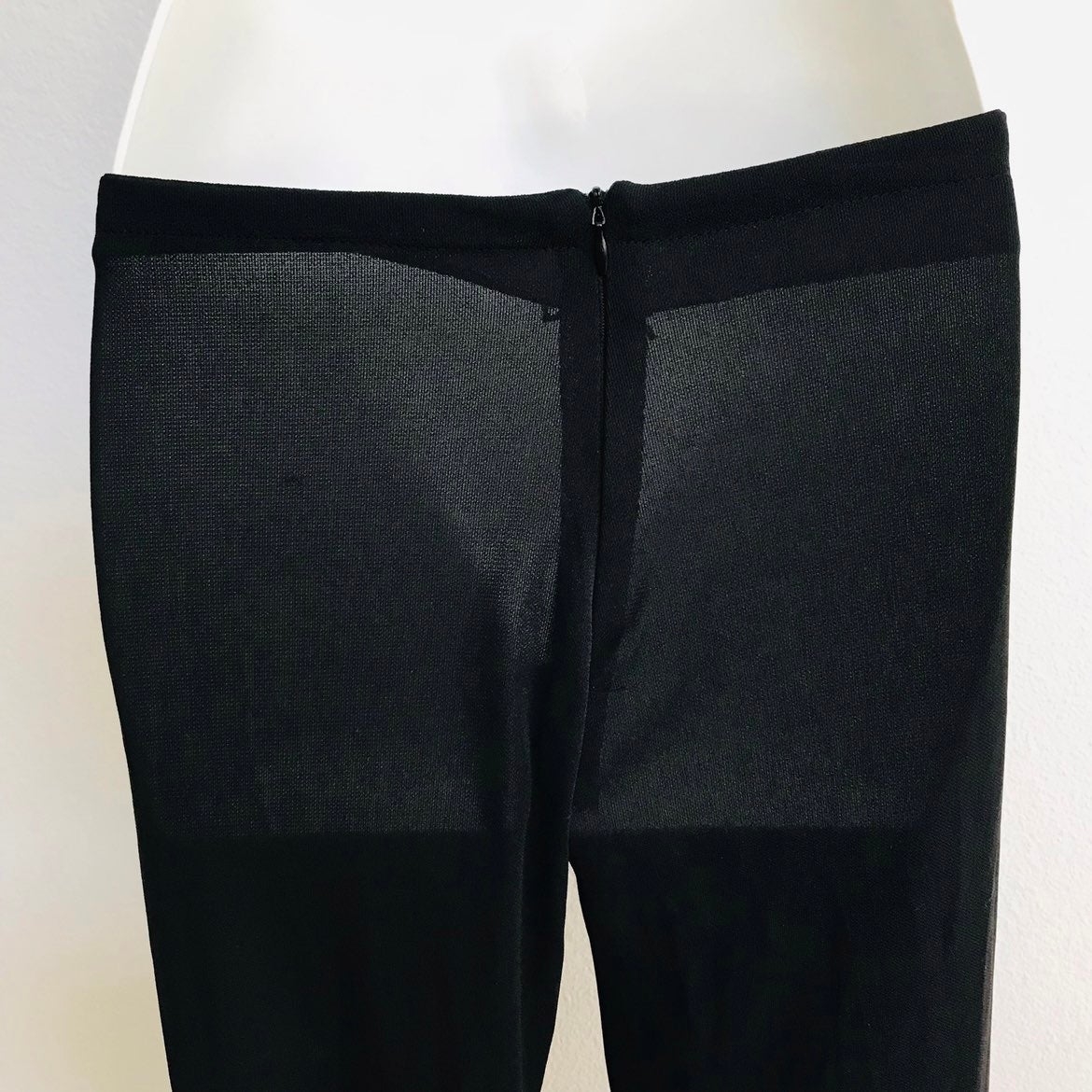 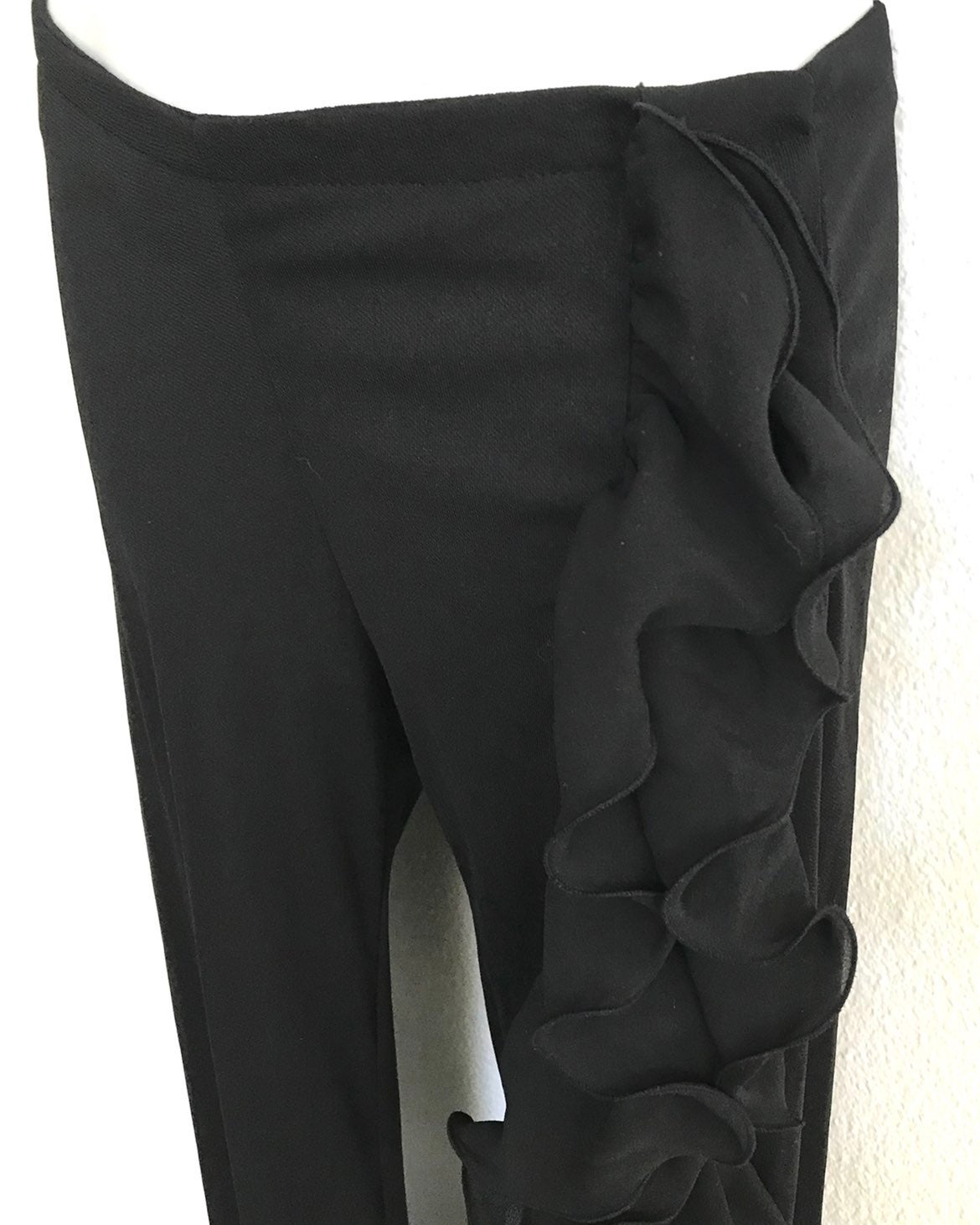 This is a new-without-tags pair of black salsa-style pants by Lake Avenue size small /medium. Fabric is 100% nylon in a lightweight crêpe. Item has back zip closure. Lightweight and unlined. Right leg is a regular pant leg, left leg has beautiful ruffle detailing and a slit all the way up the outside of leg to thigh. Approximate measurements are 28 inches at waist, 36 inches at hips, 41 inches in length, 33 inch inseam, 8 inch front rise and slit is 31 inches in length. Purchased circa 2004, never worn.Don’t miss these unique pants! 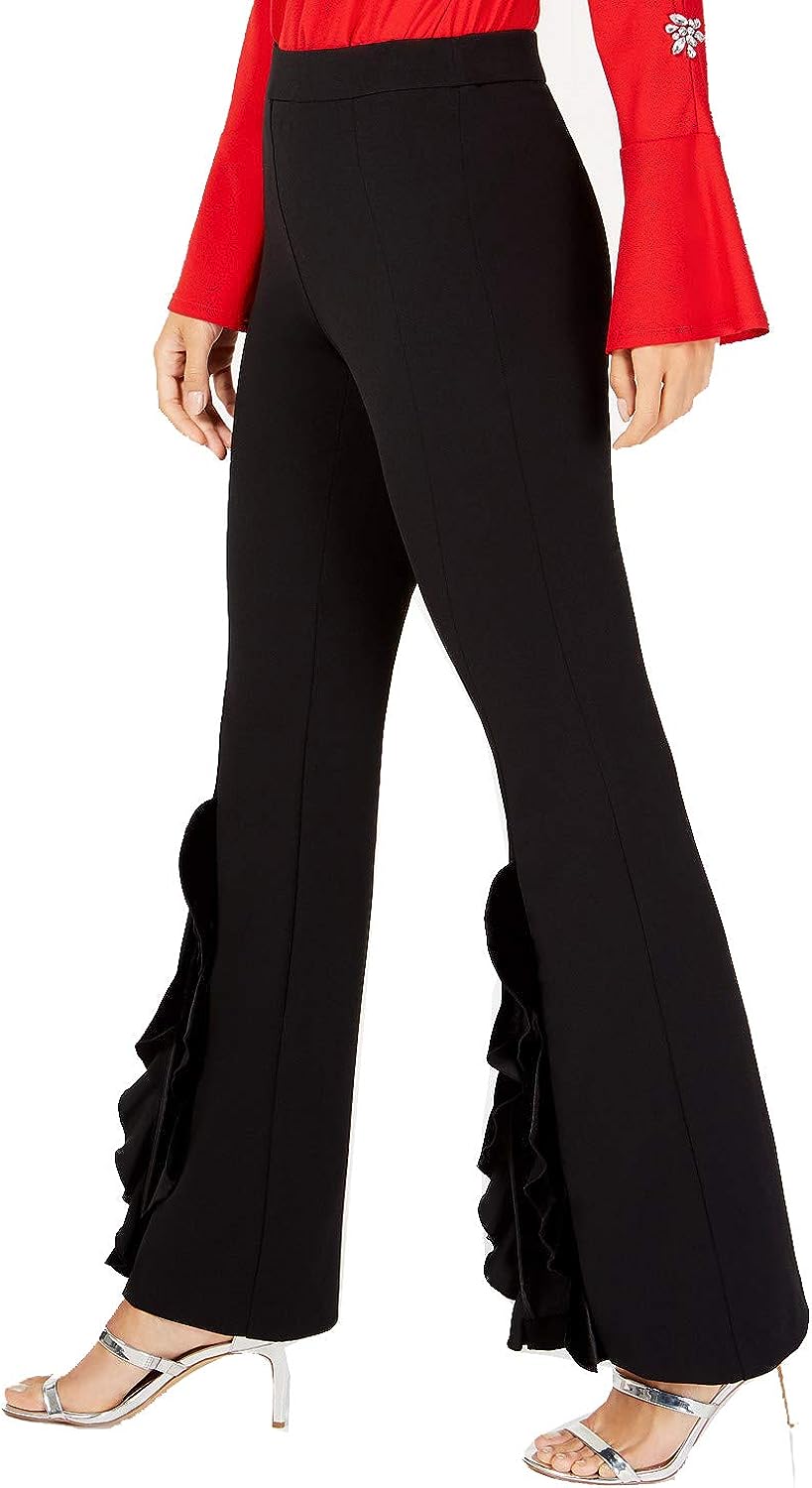 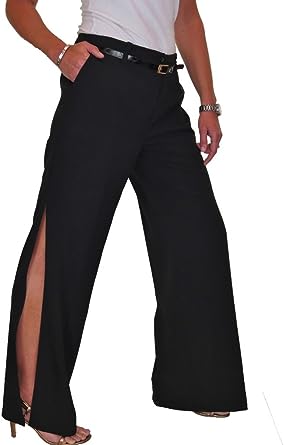 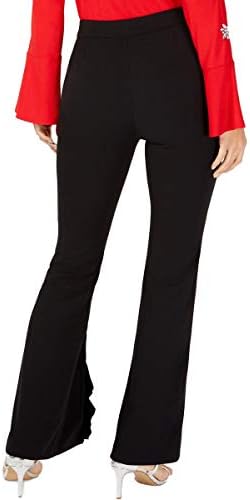 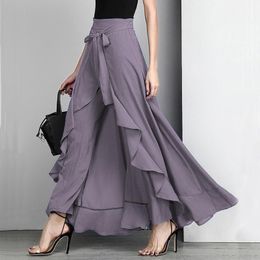 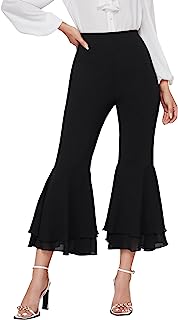 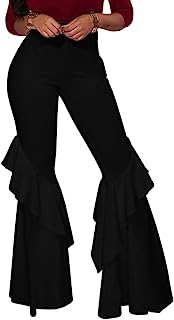 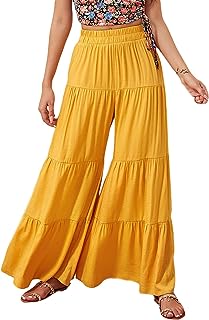 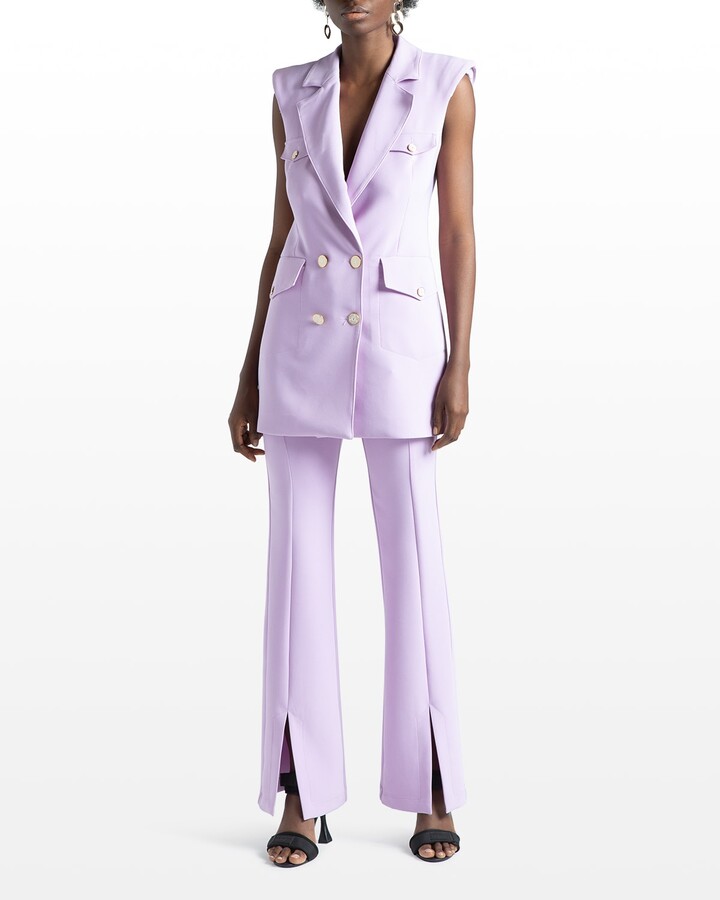 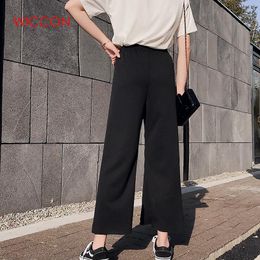 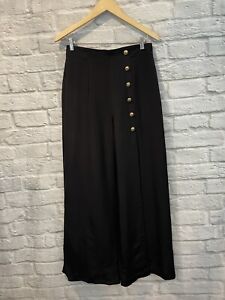 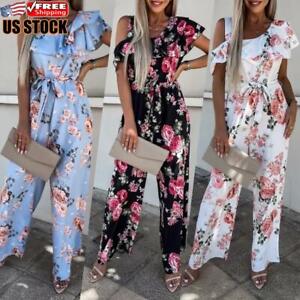 Who: Baker Institute Director Edward P. Djerejian20 pairs levis random,James A. Baker III. Marc and Debra Tice will accept the award on behalf of their son and deliver remarks.