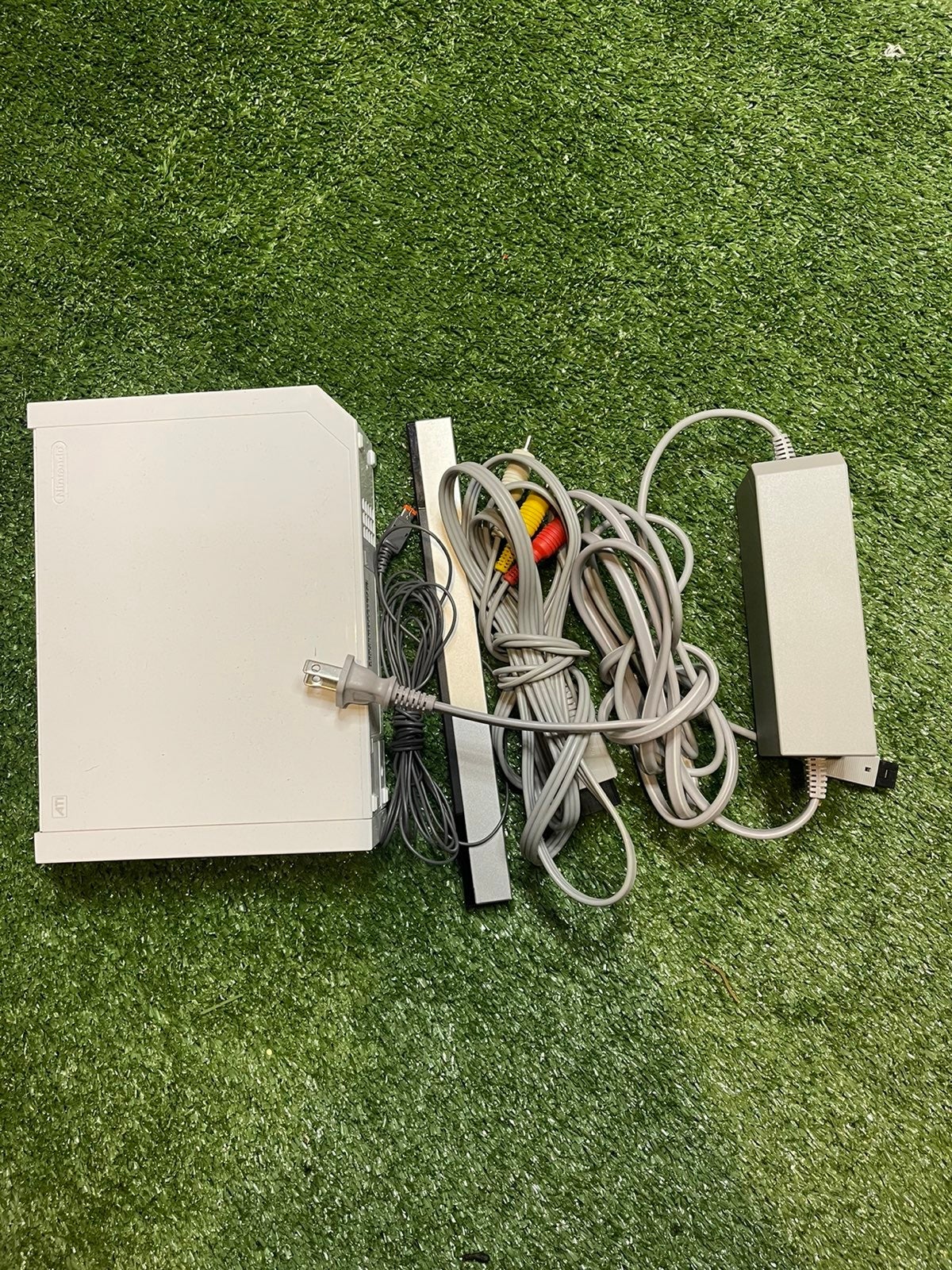 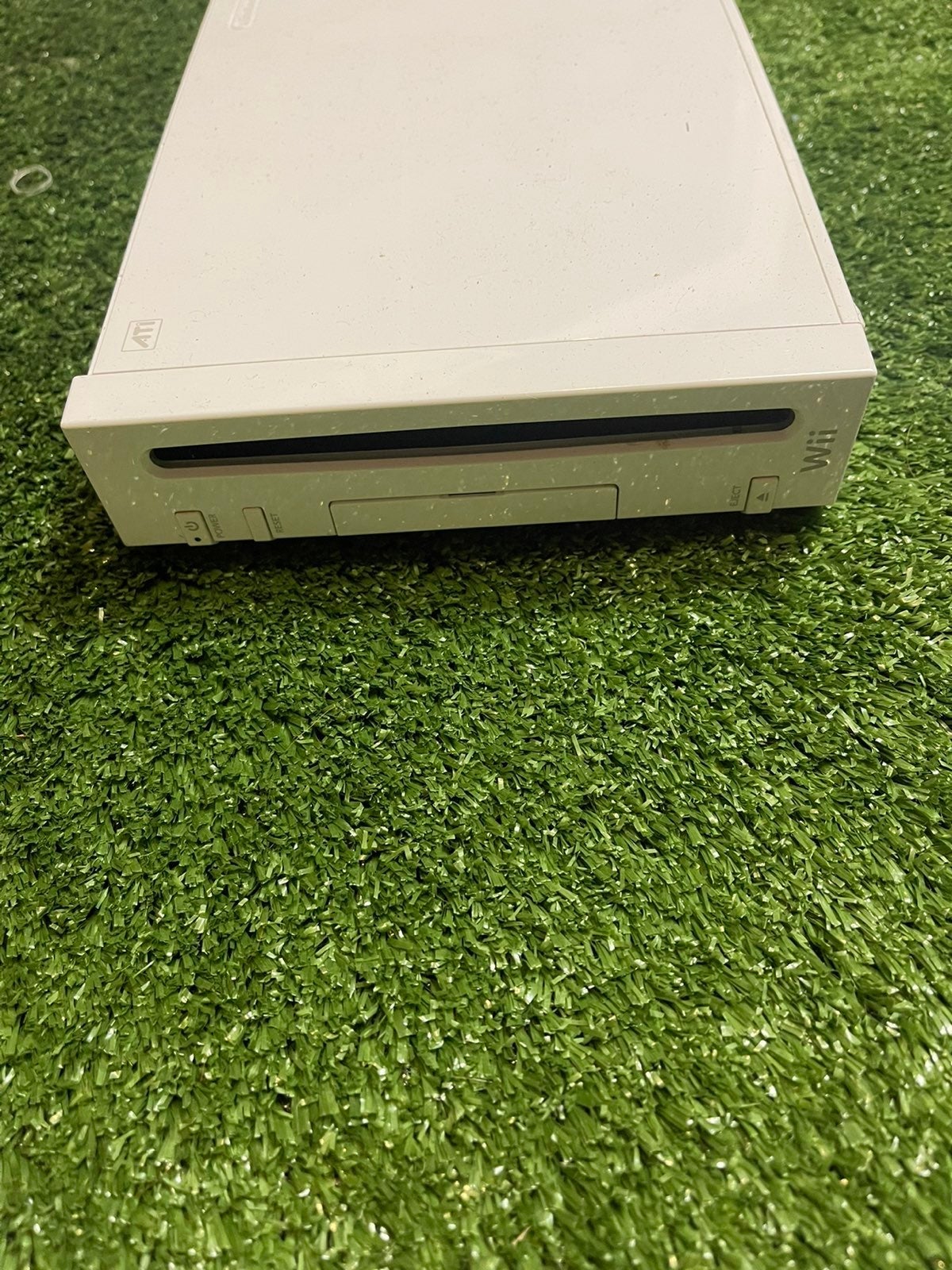 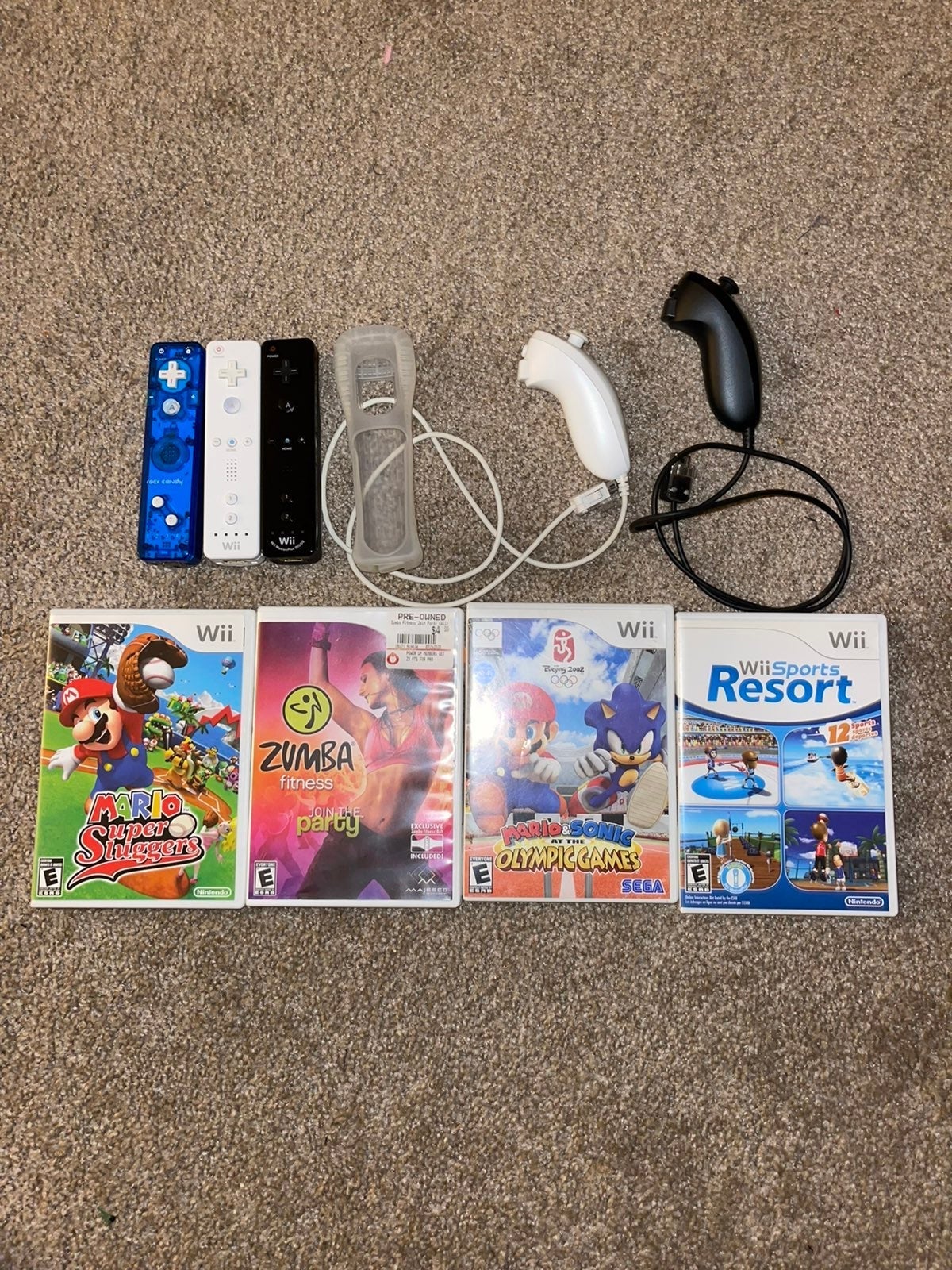 Comes with everything in the picture. Works perfectly fine. 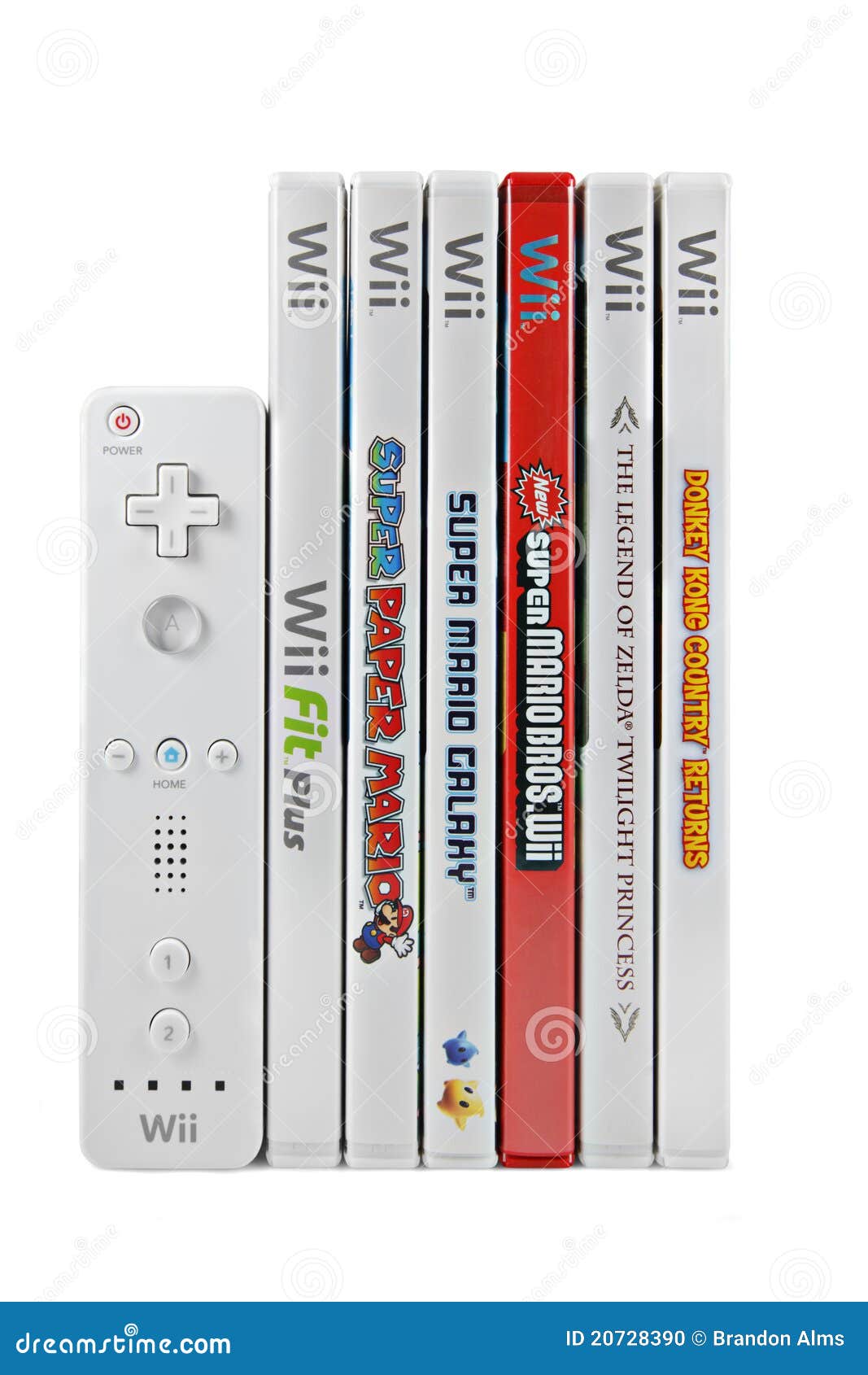 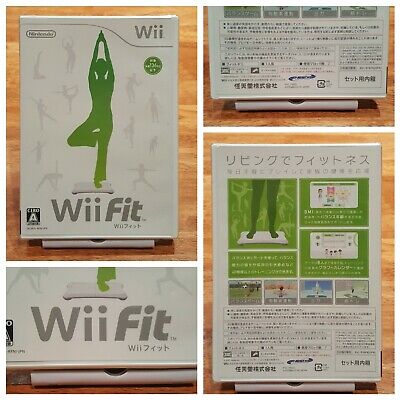 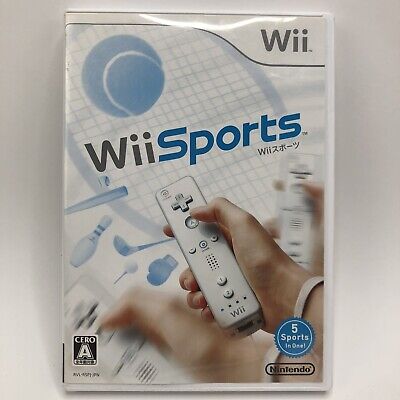 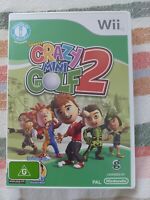 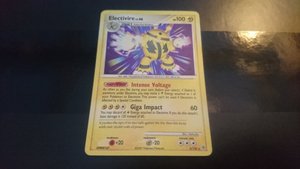 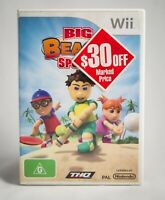 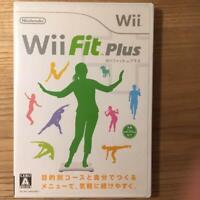