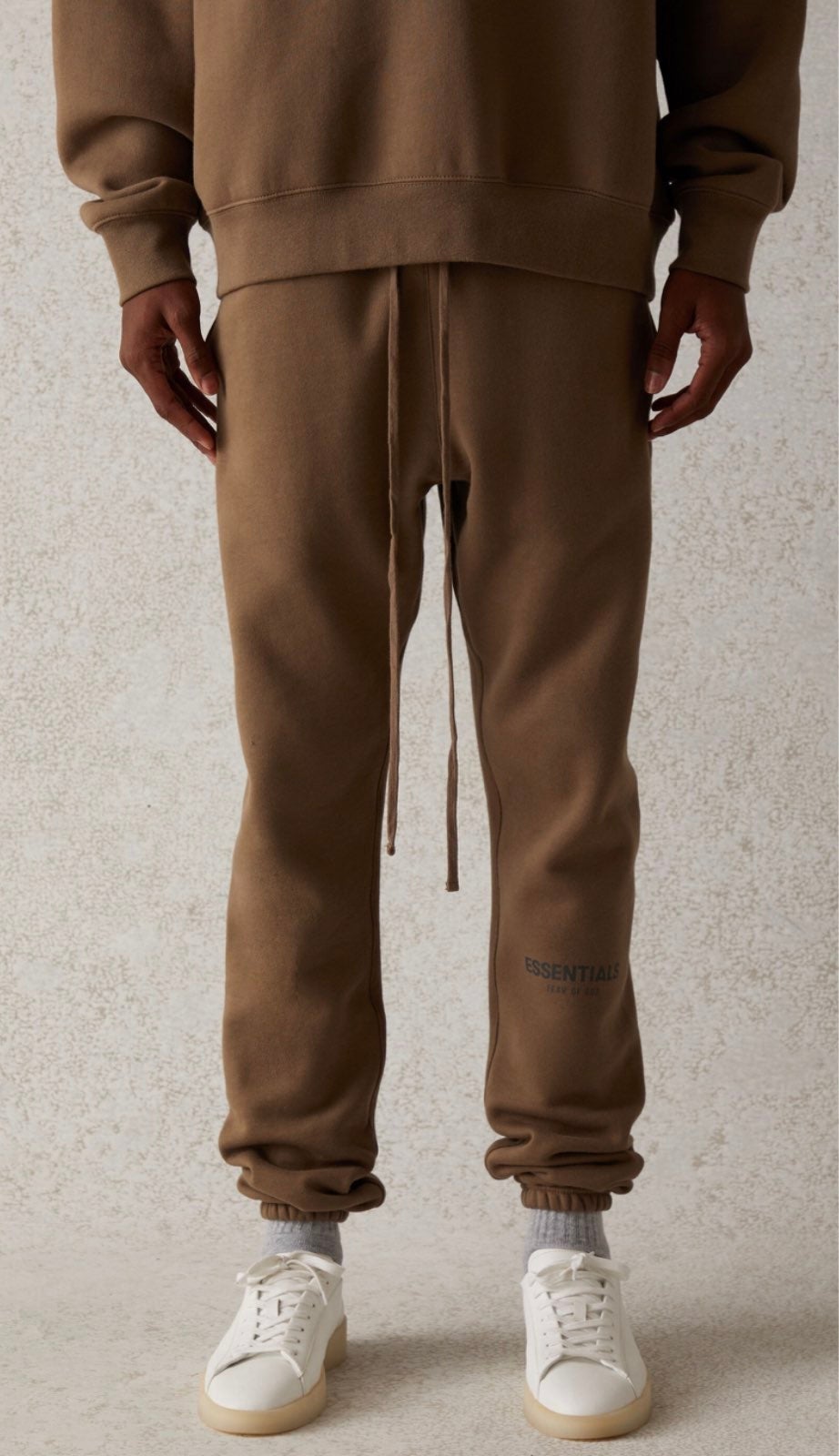 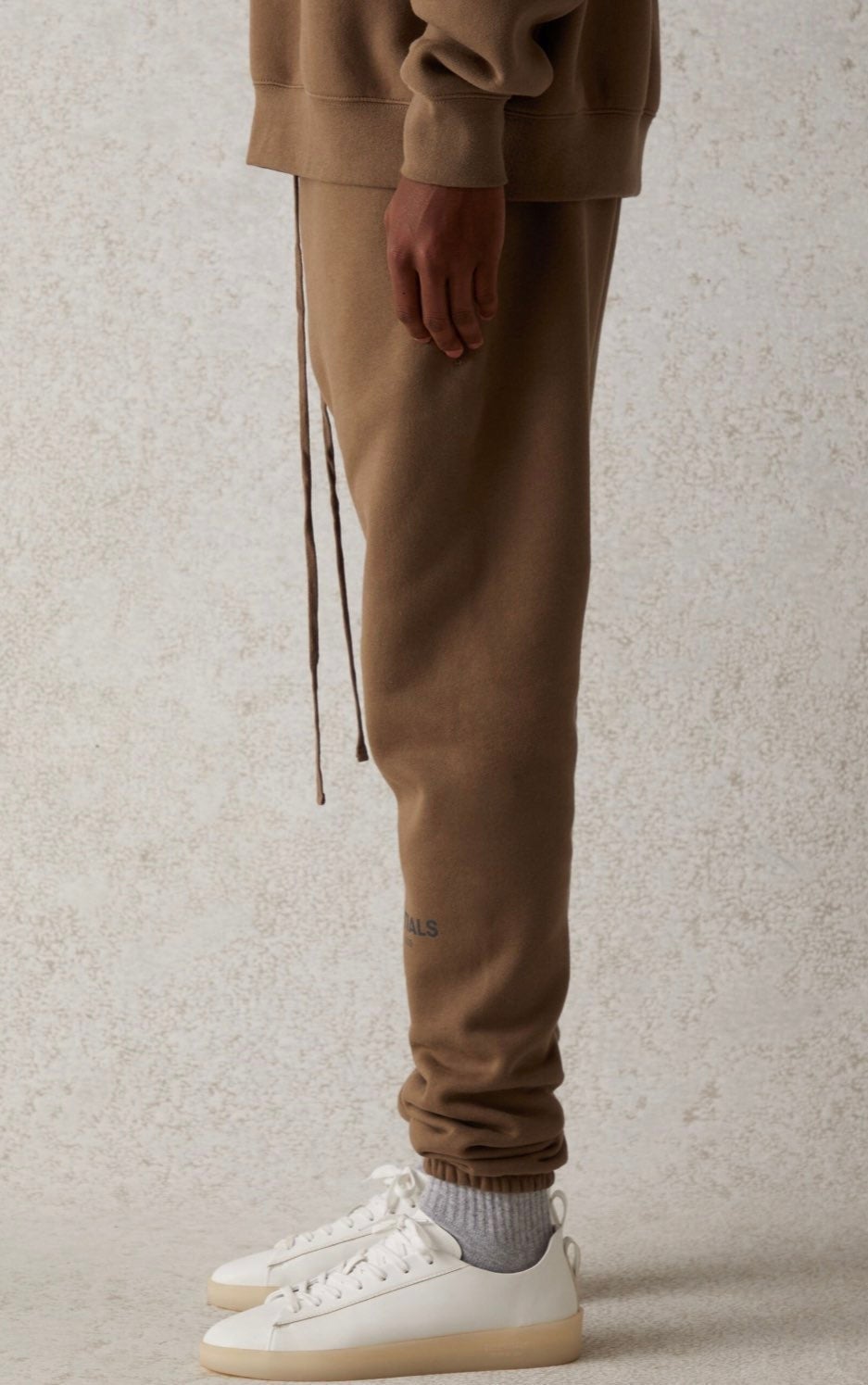 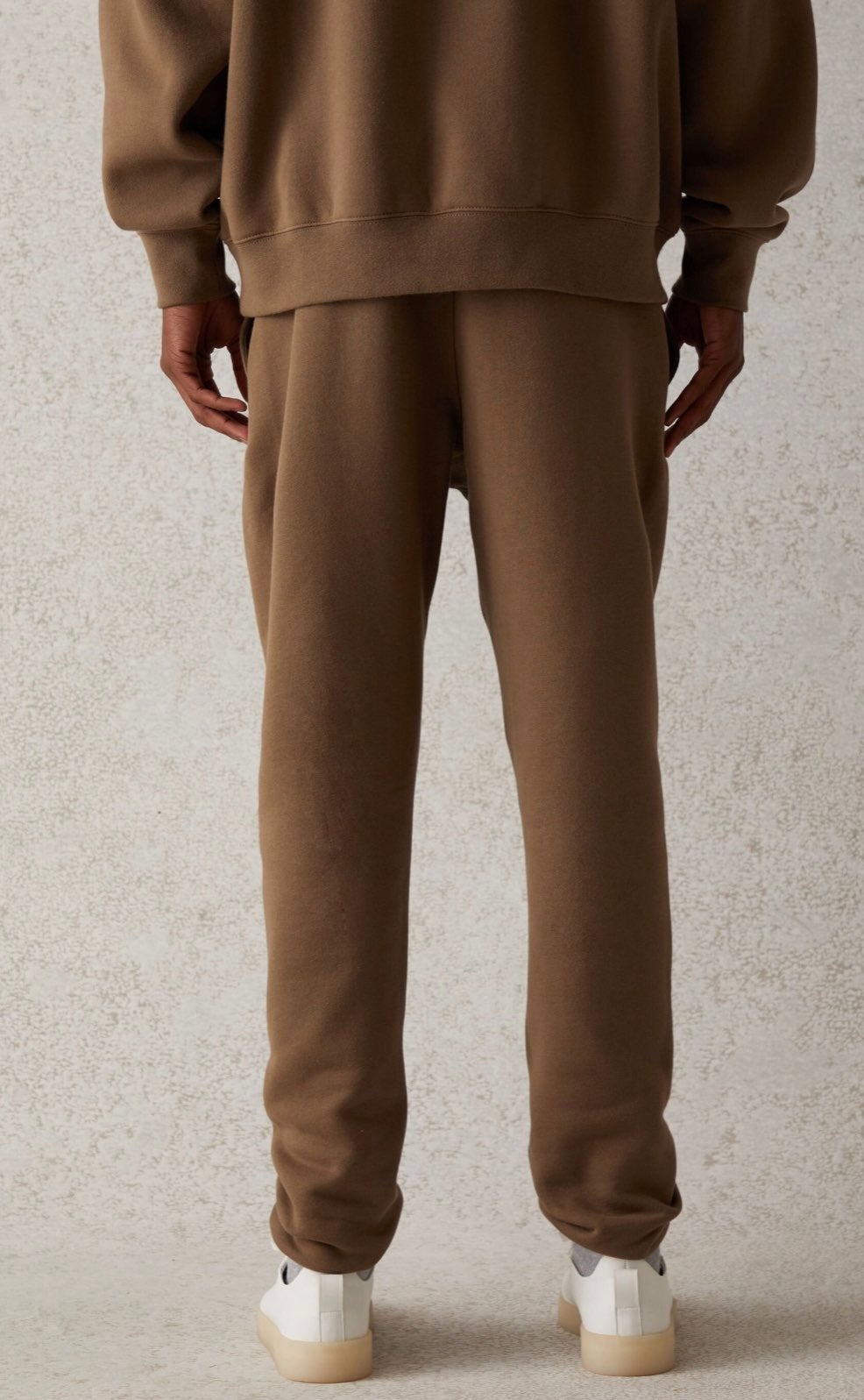 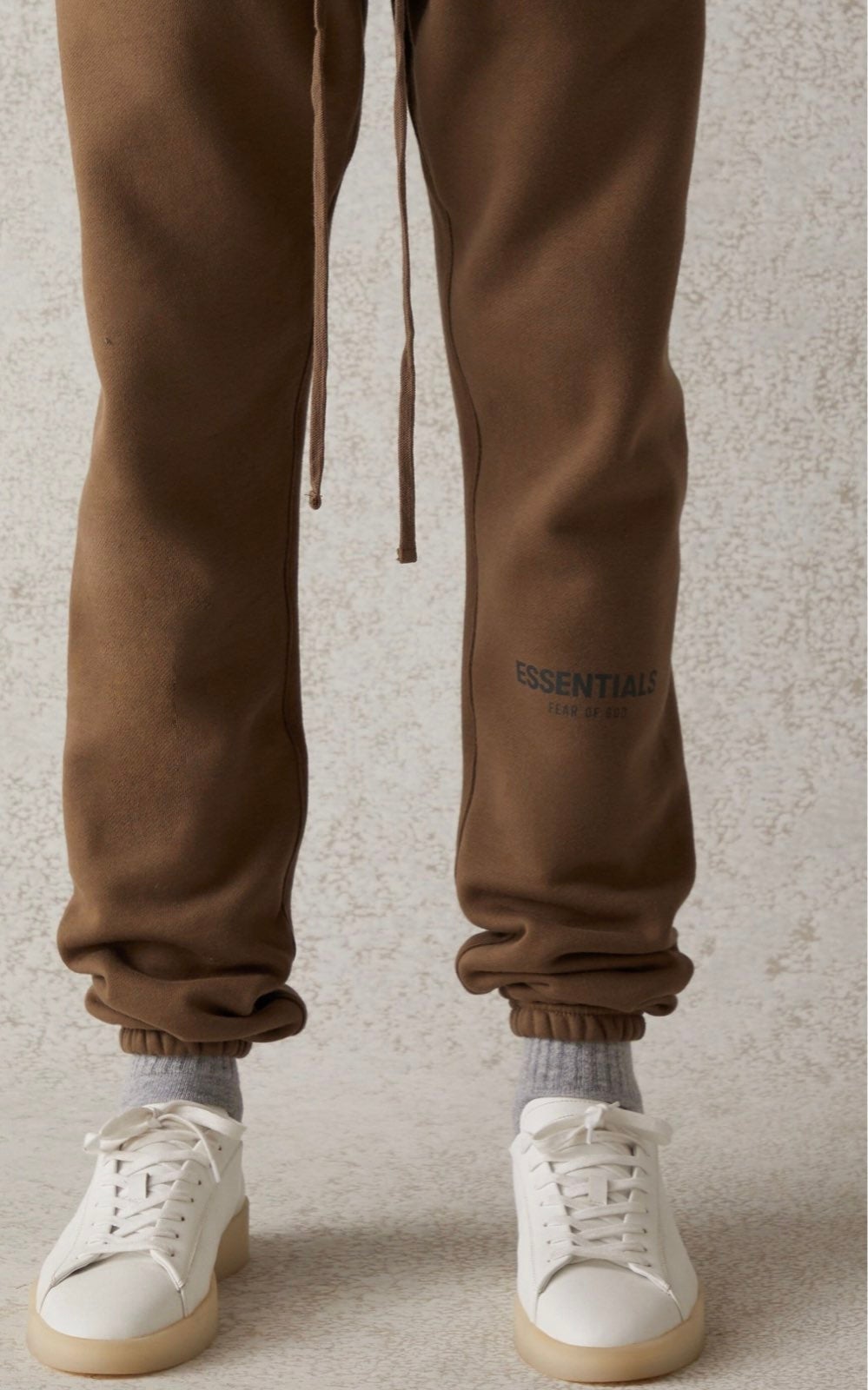 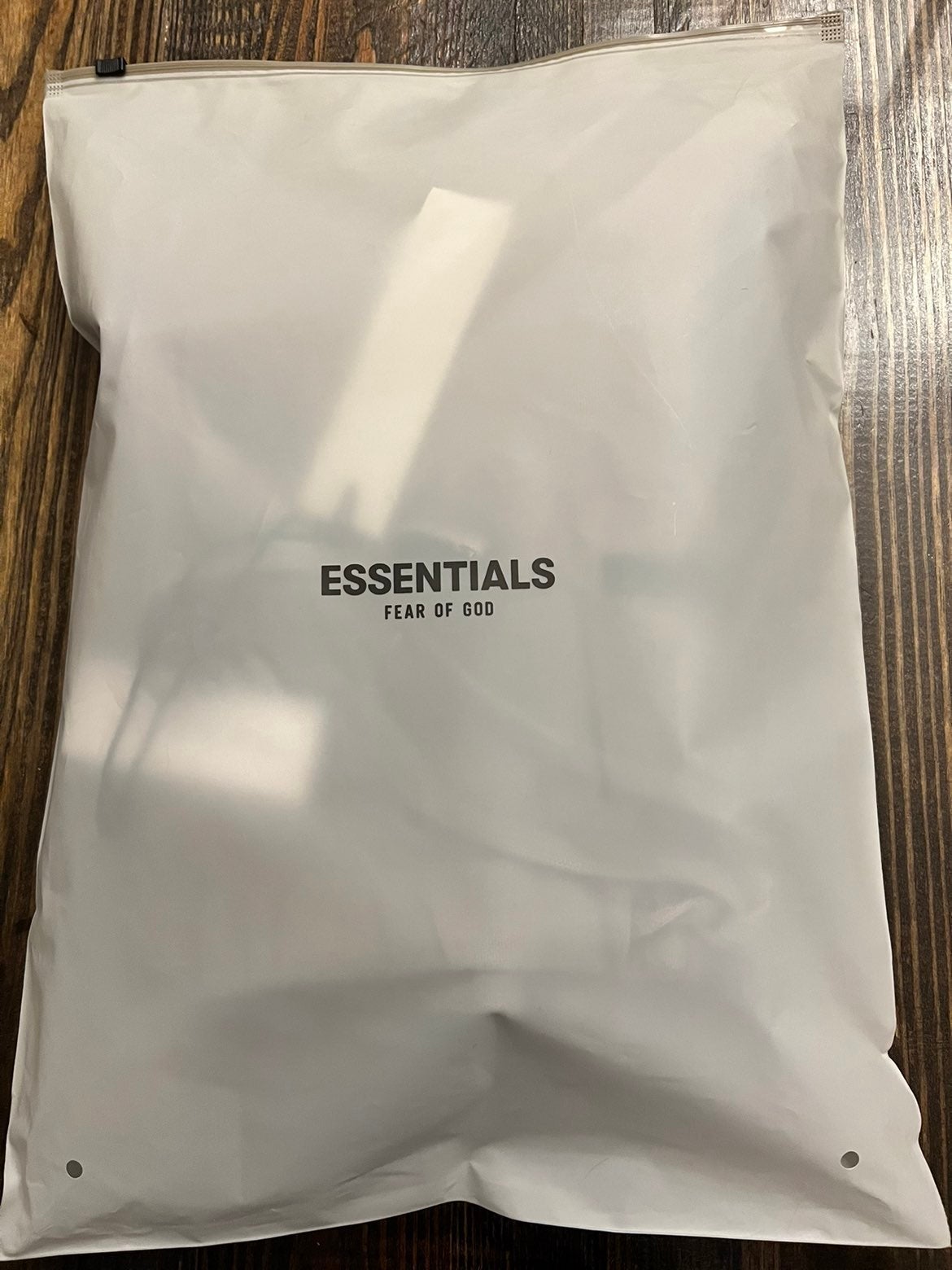 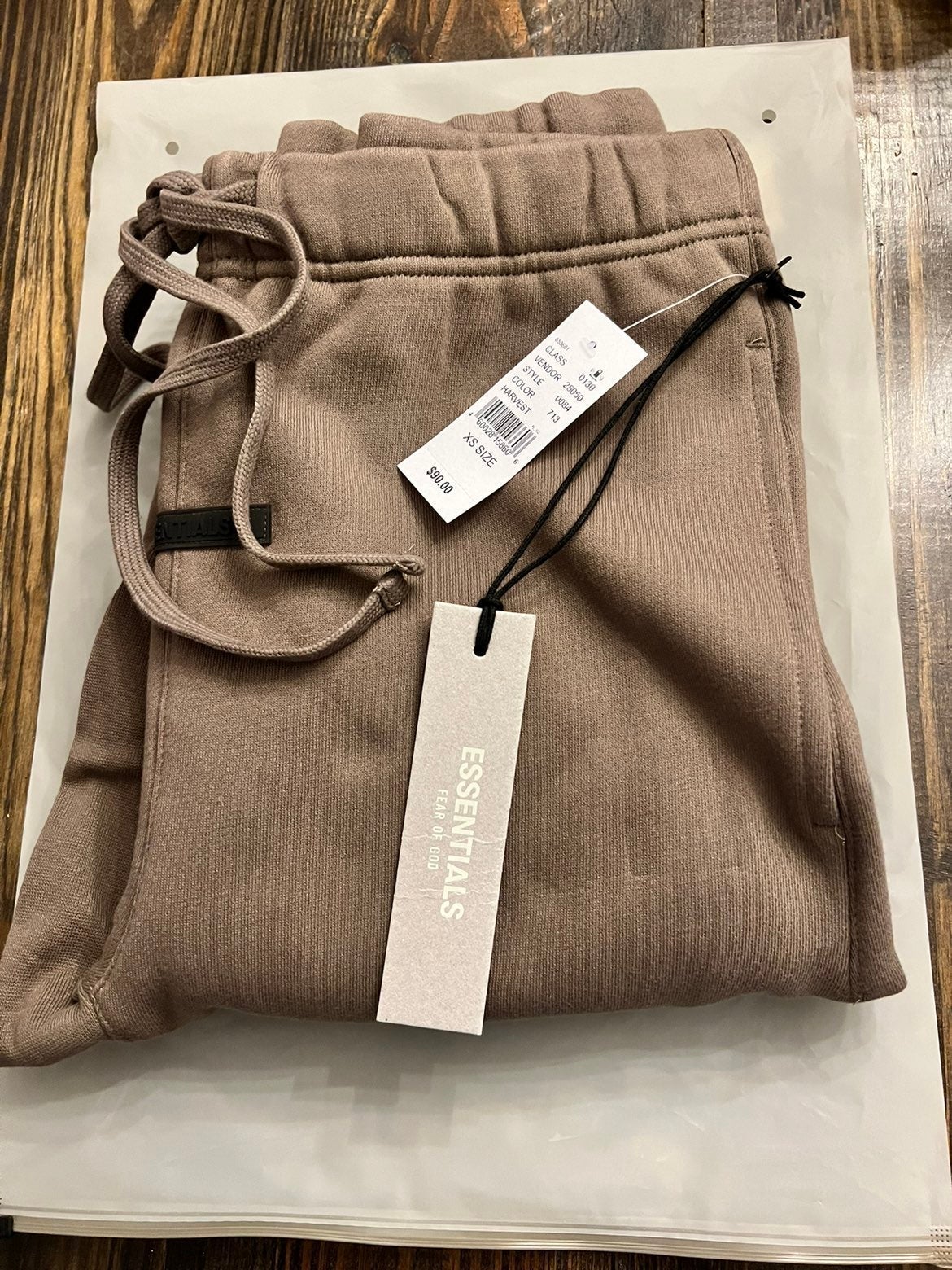 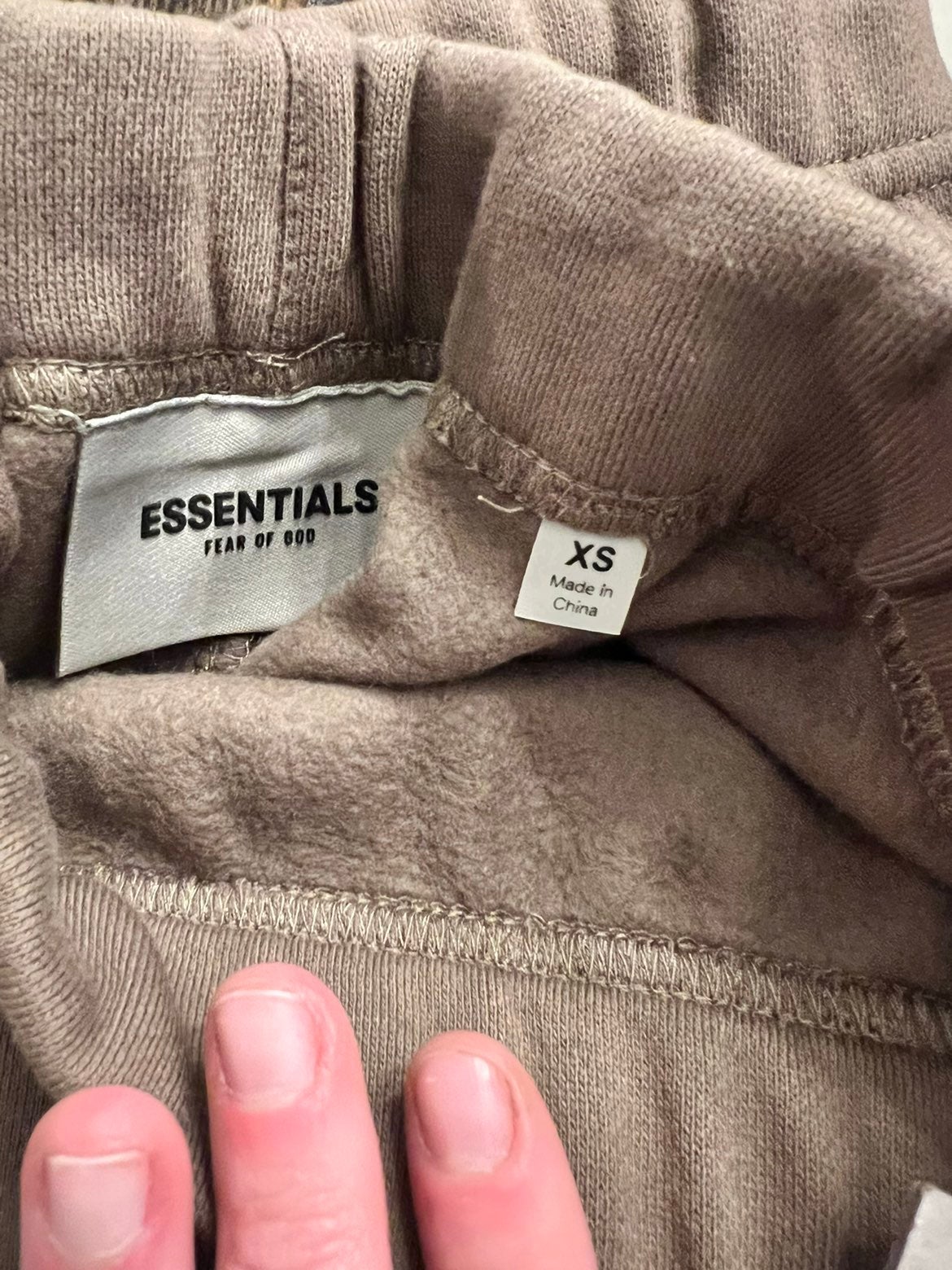 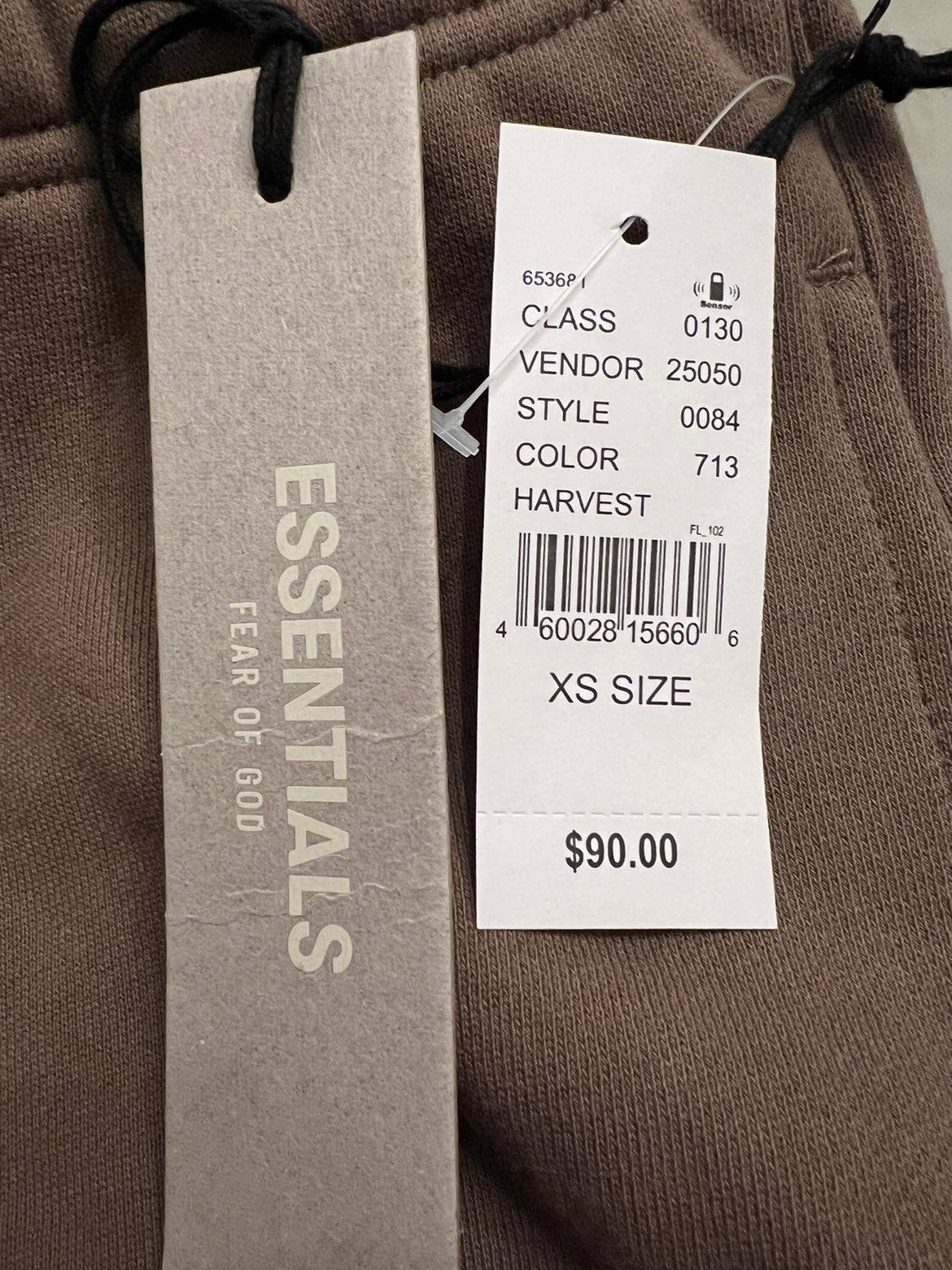 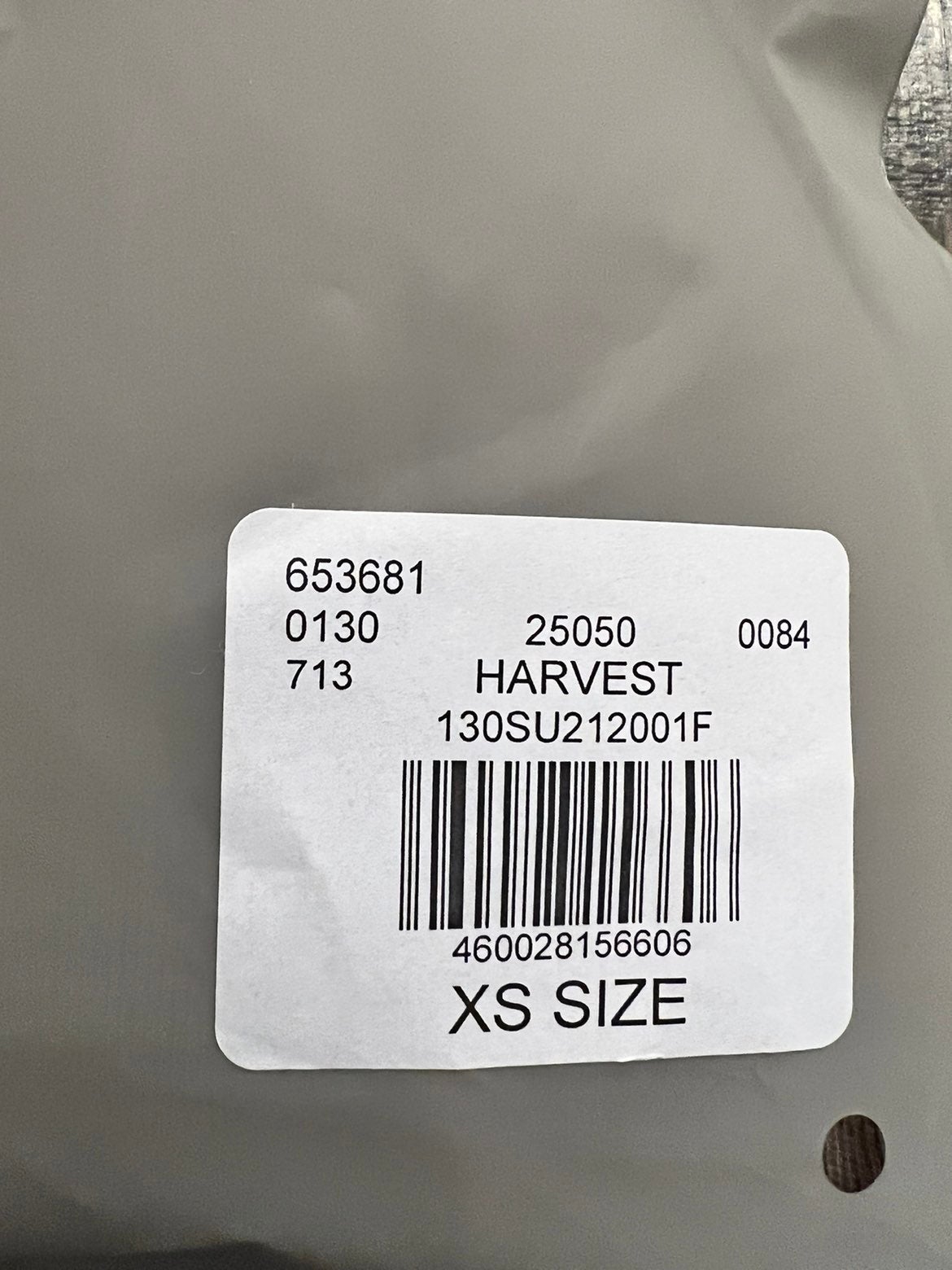 Essentials Fear of God “Harvest” sweatpants size XS. These pants and brand new with the tags. This size is sold out online. Fear of God sizes are the same for men and women.

Please let me know if you have any questions :) 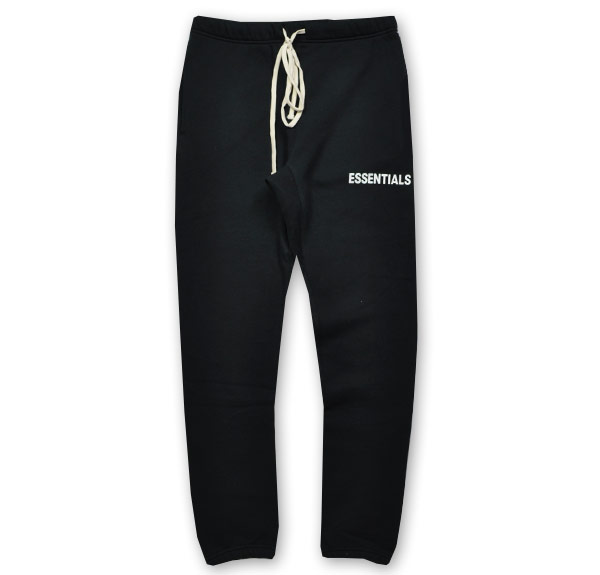 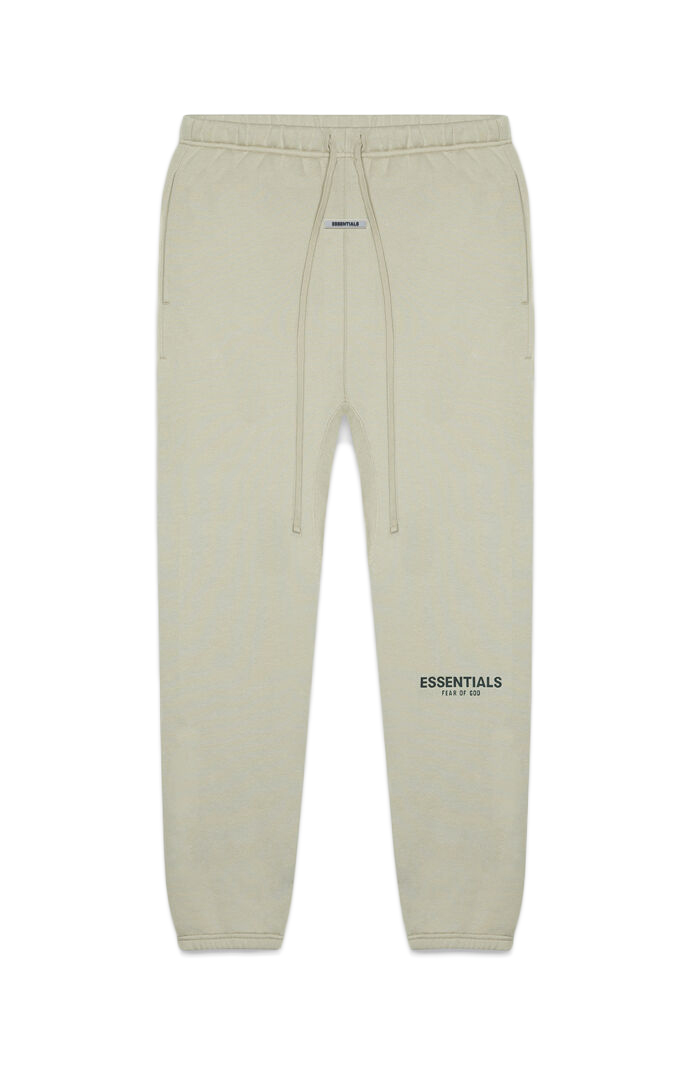 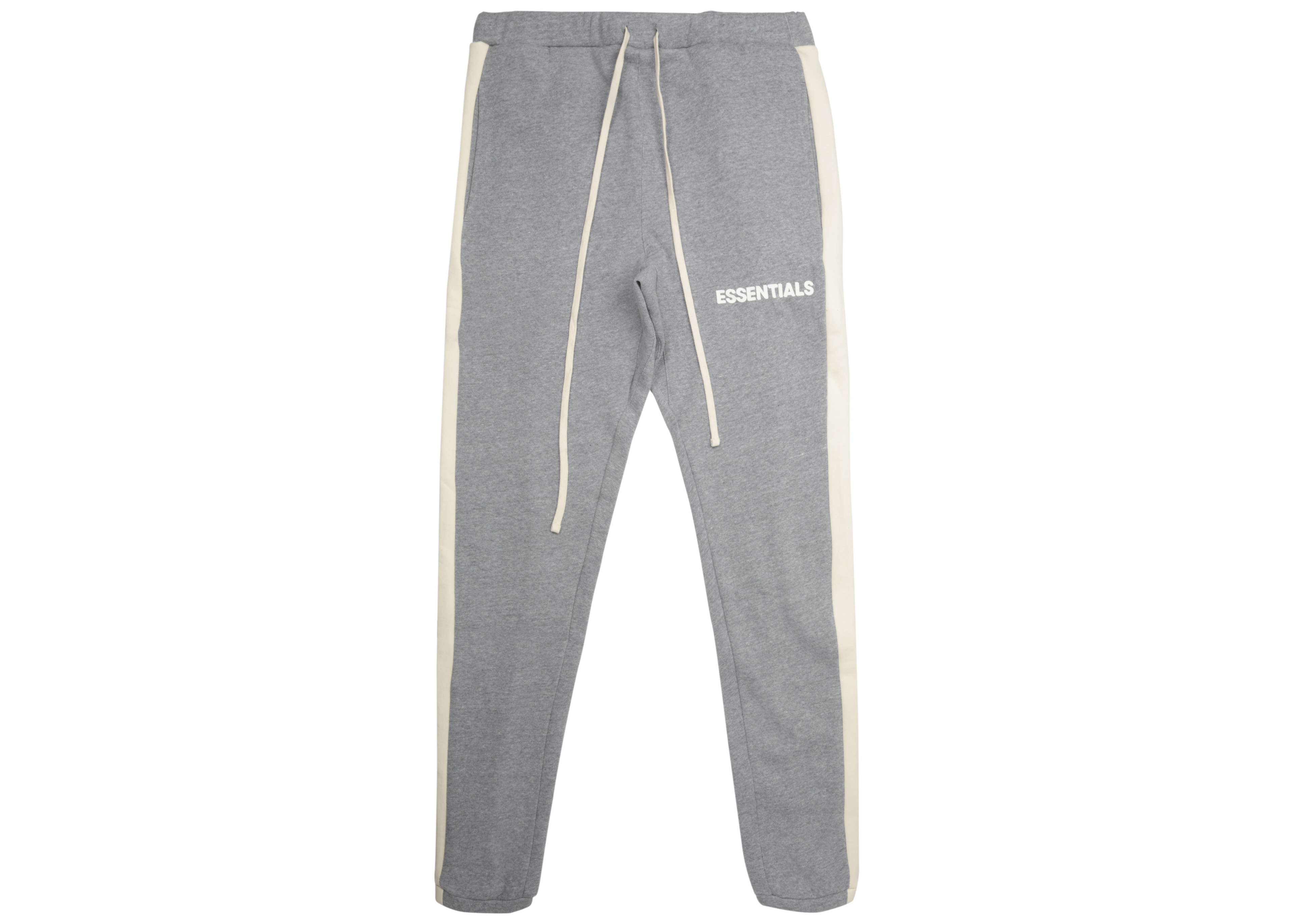 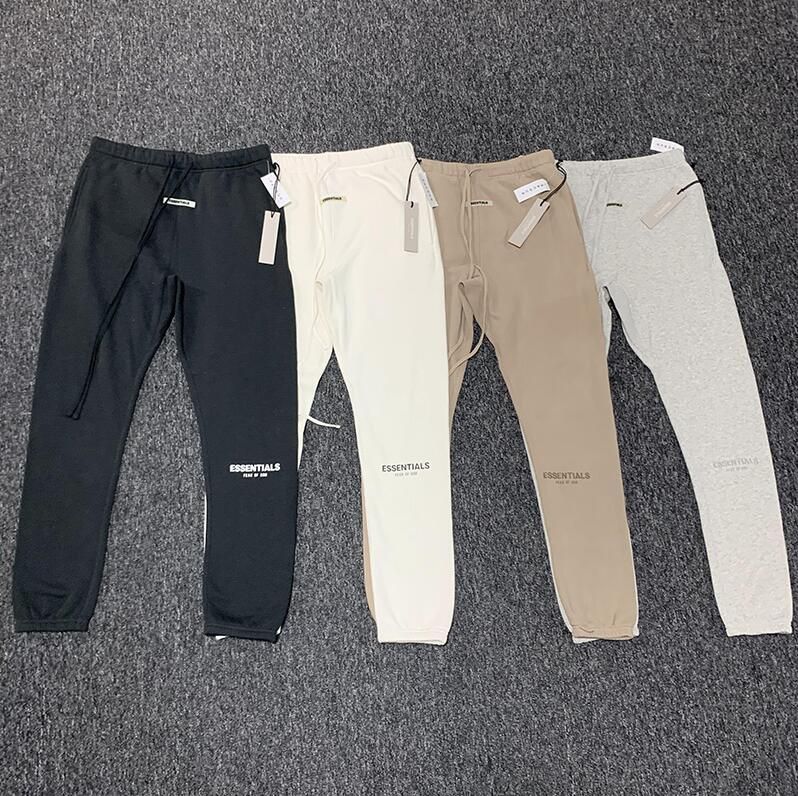 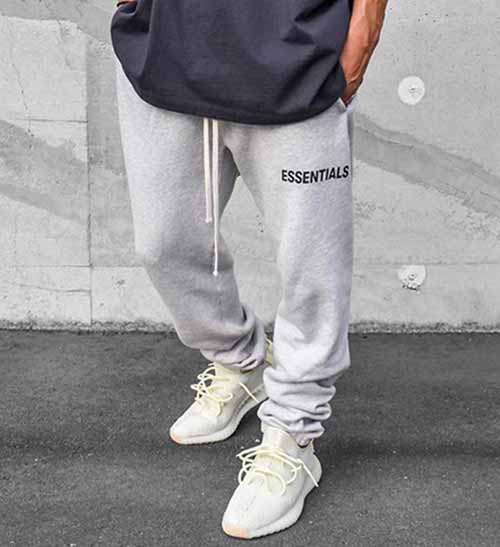 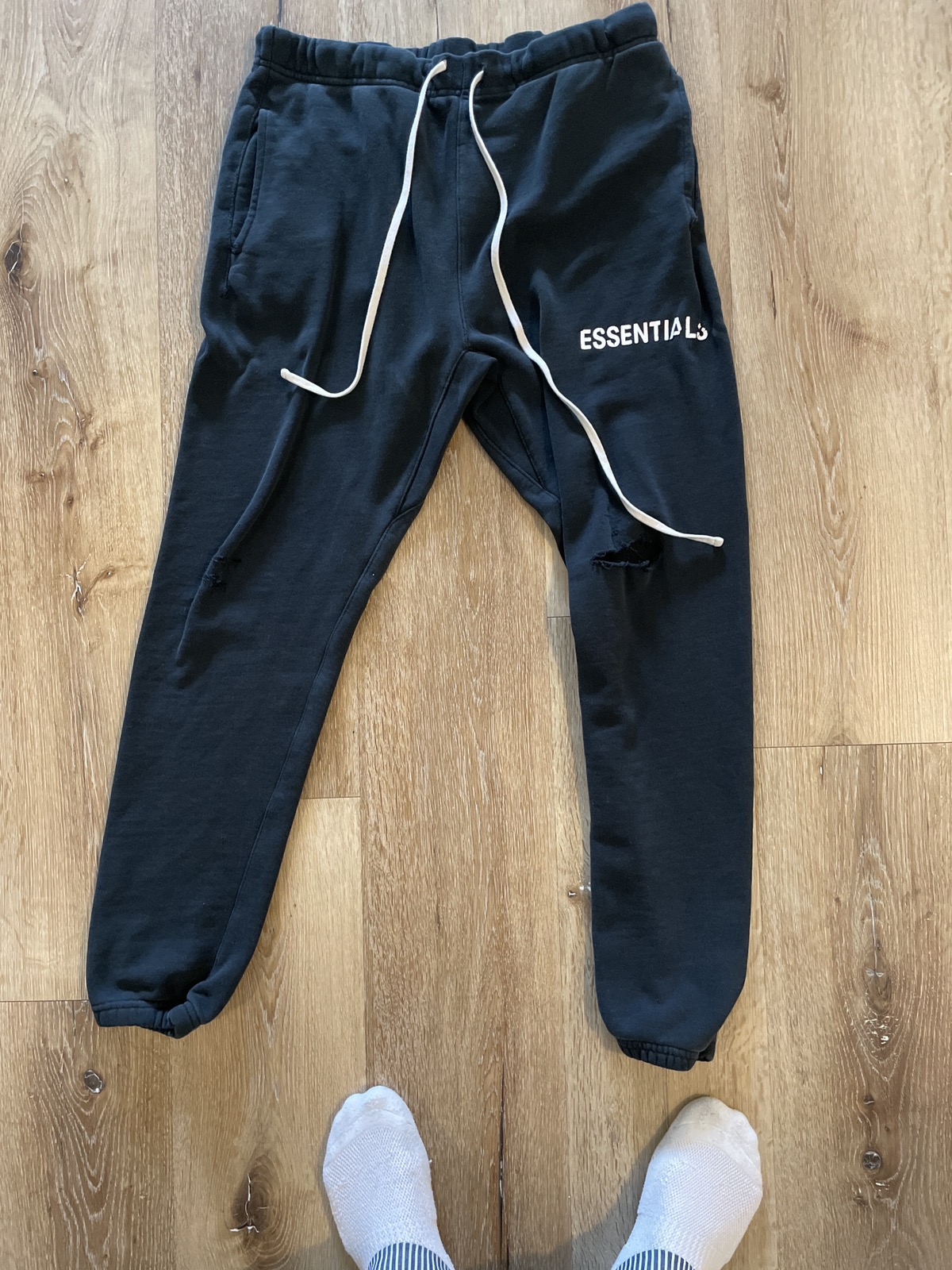 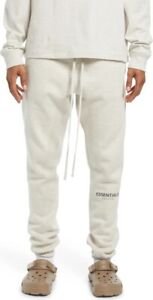 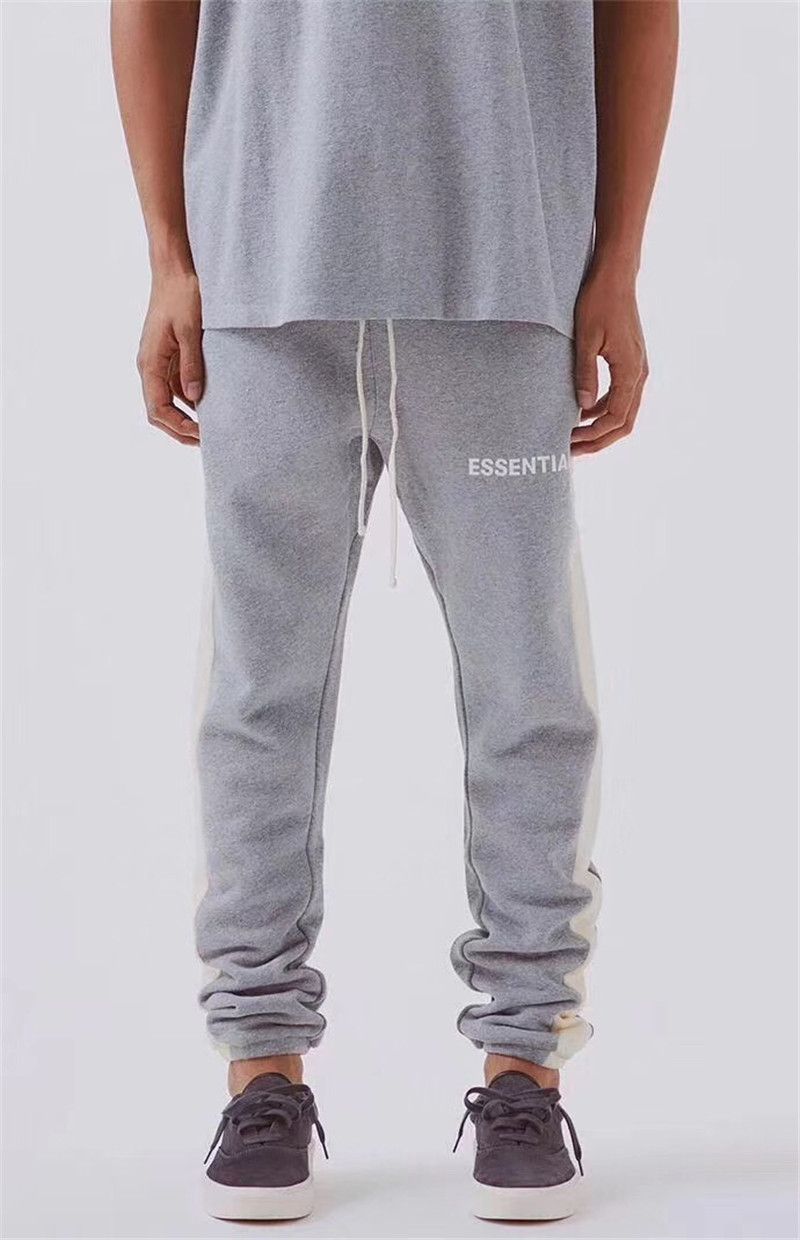 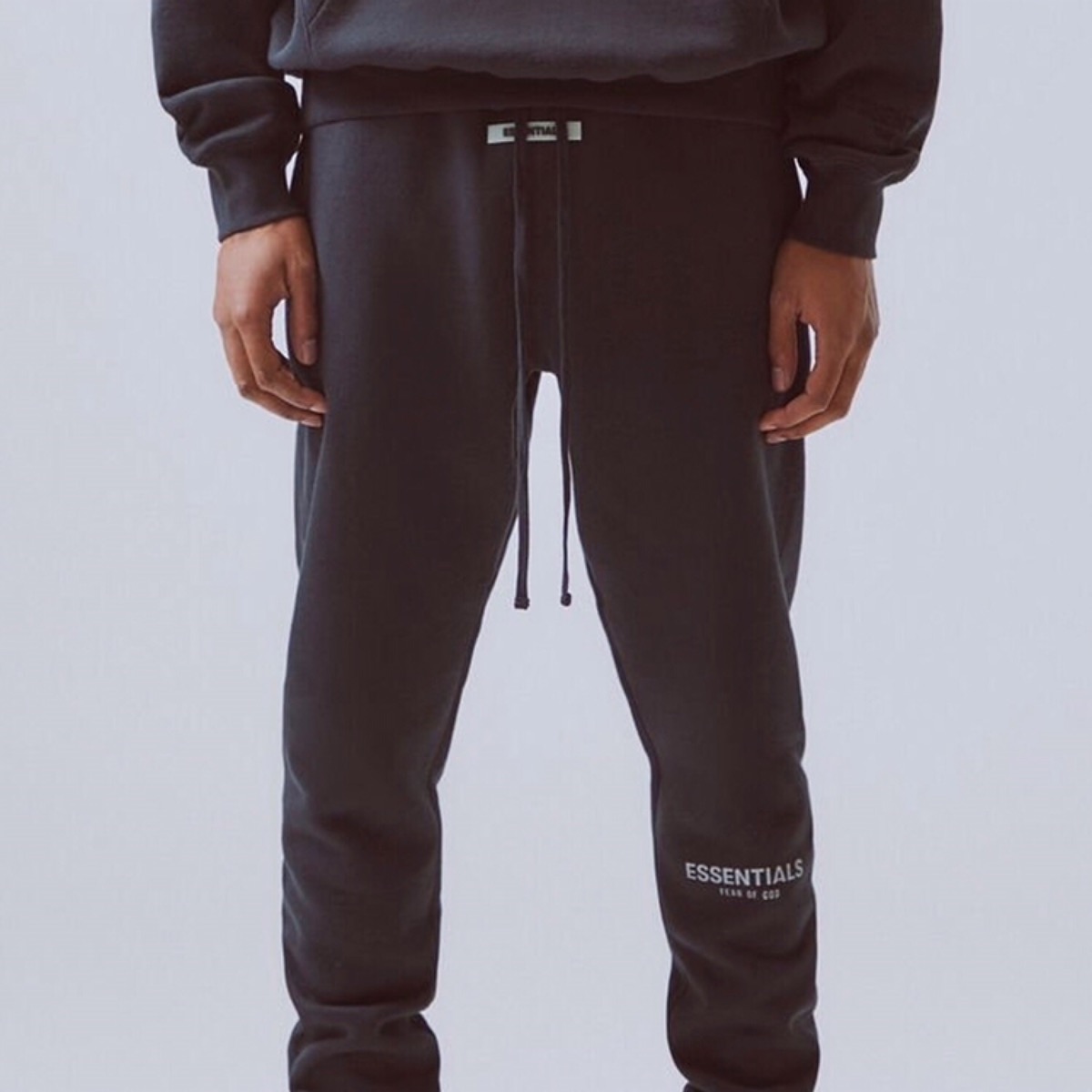 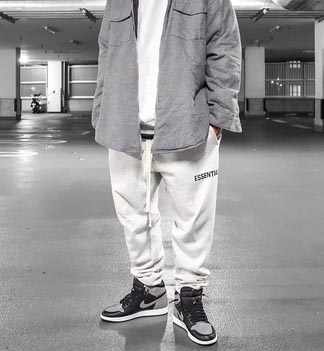 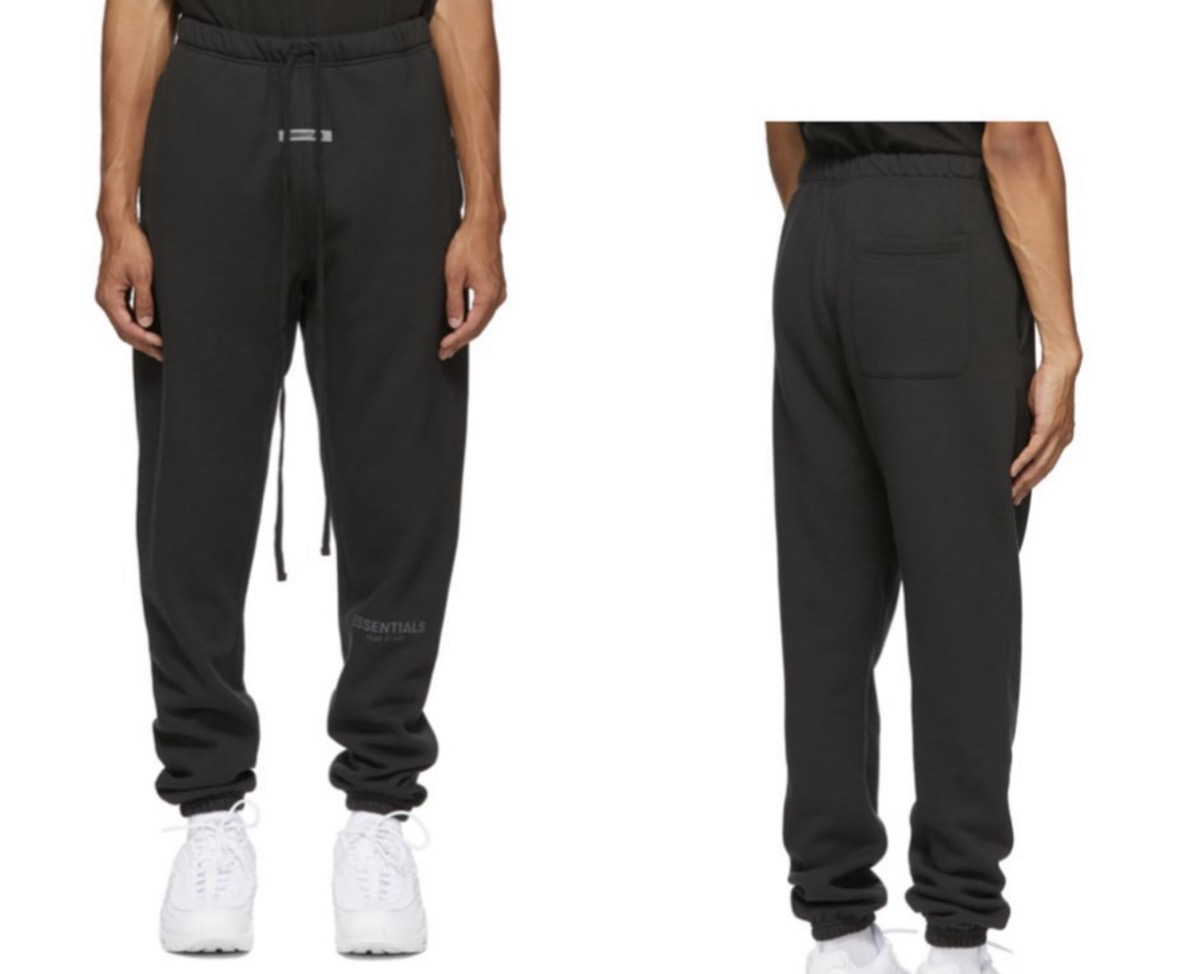