Supreme crewneck a lot of surprises 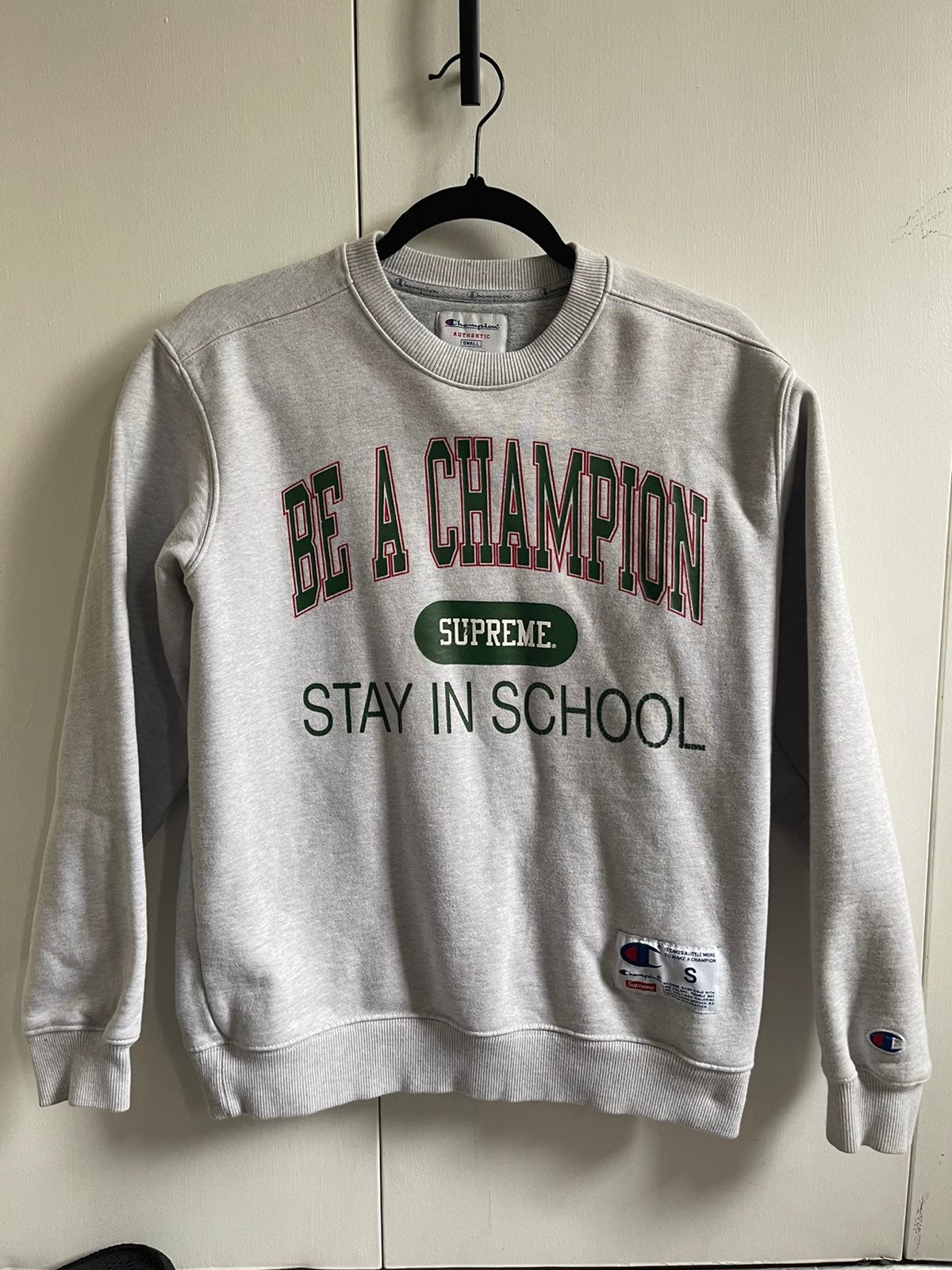 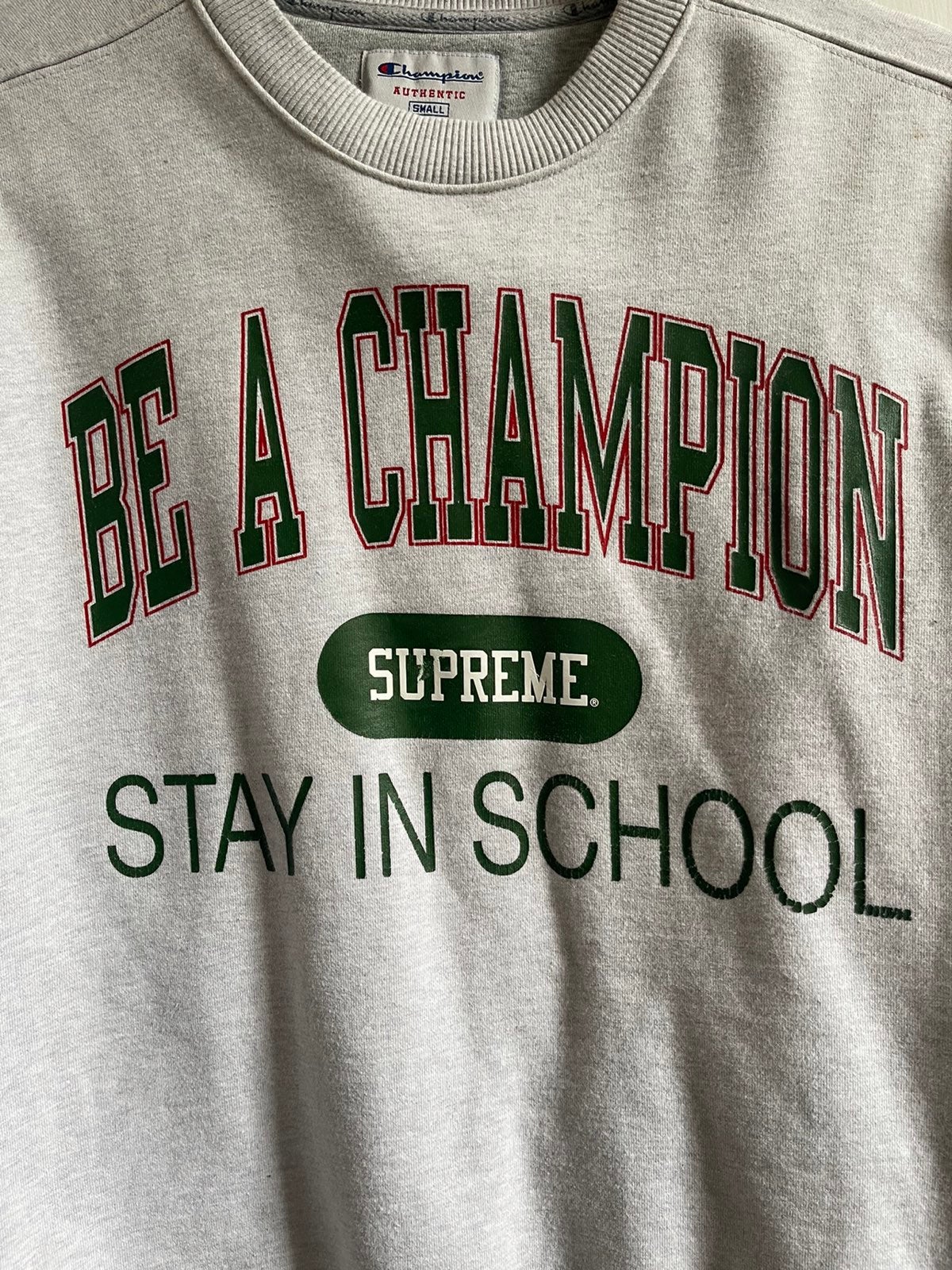 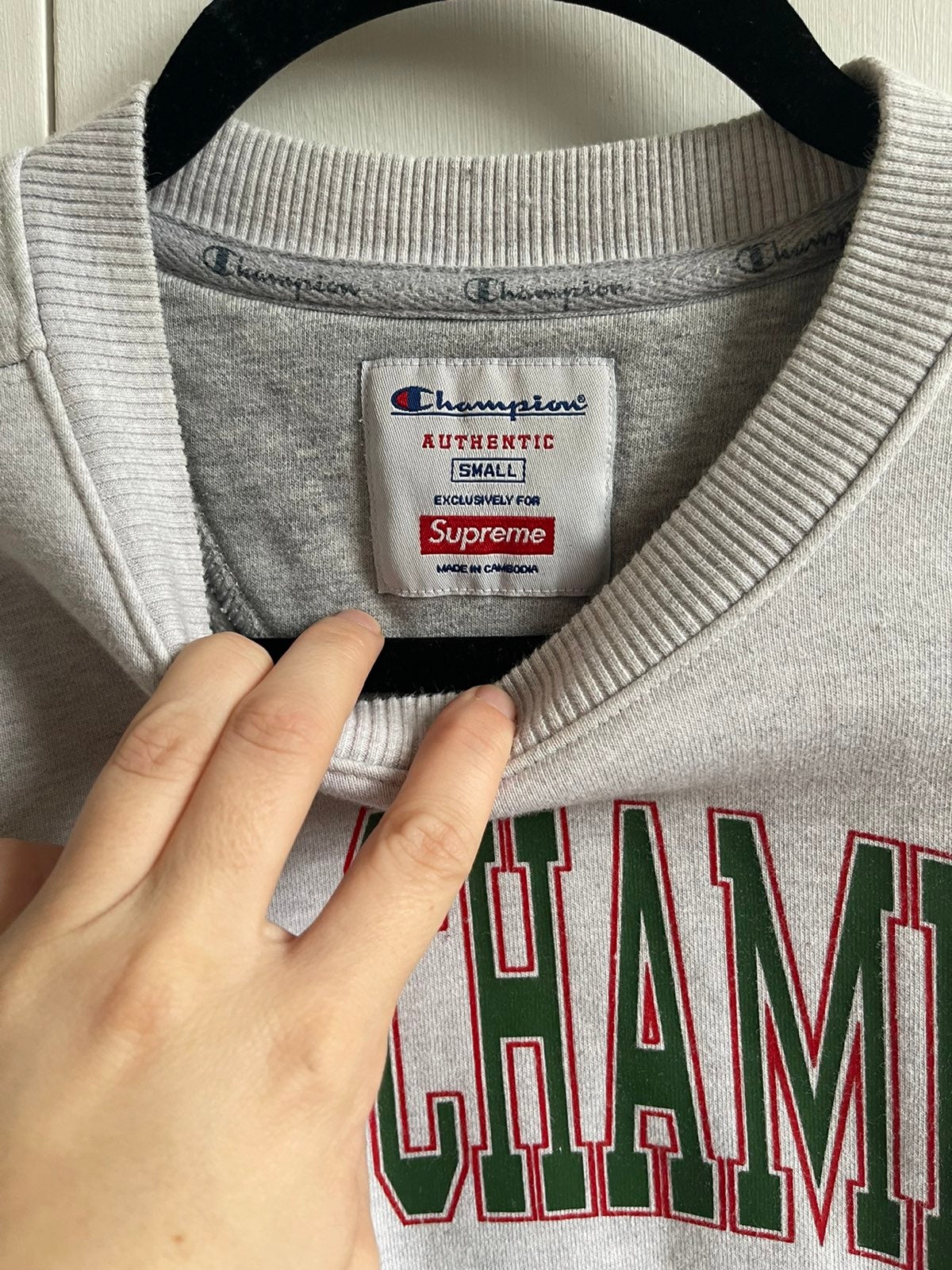 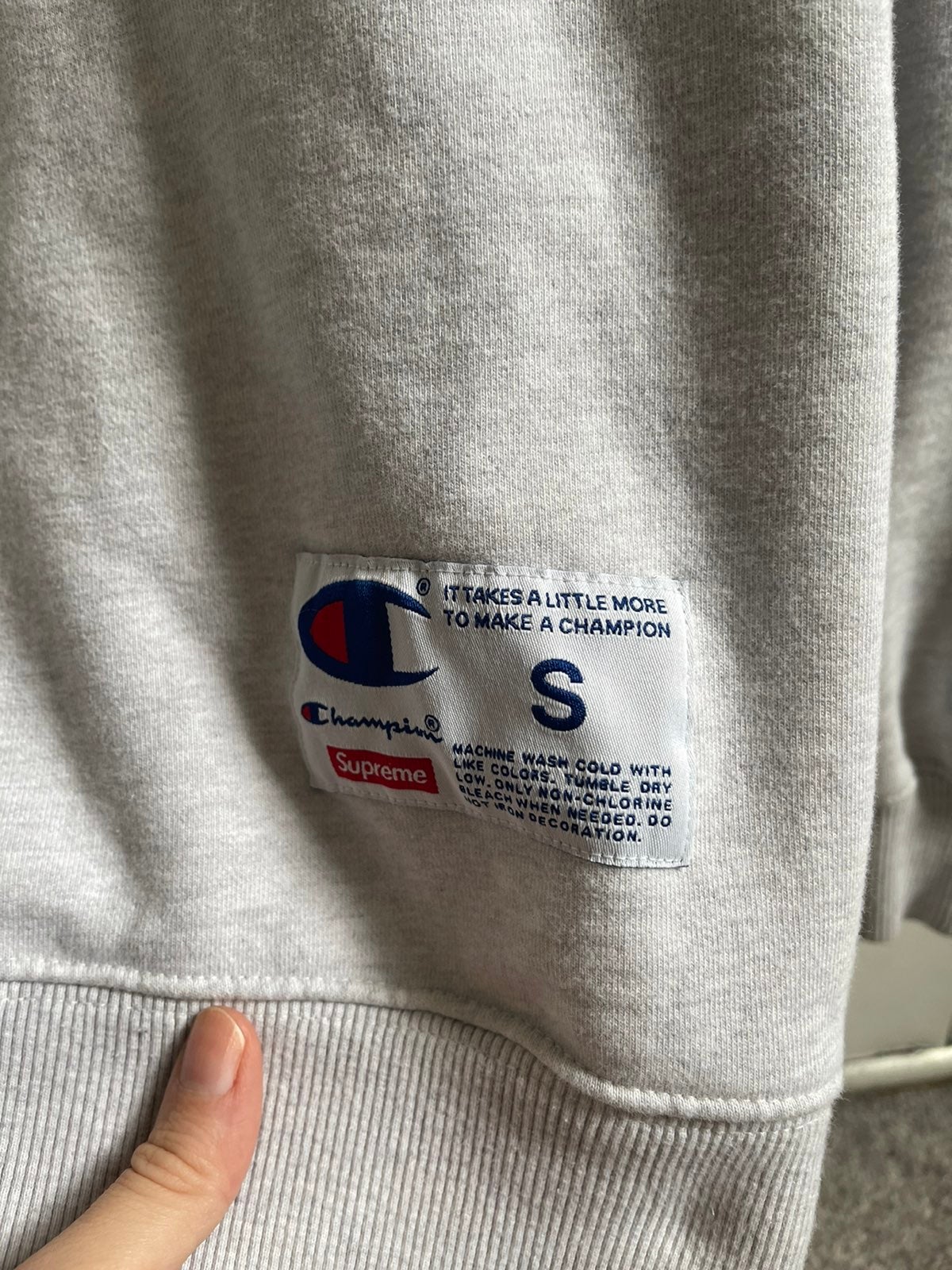 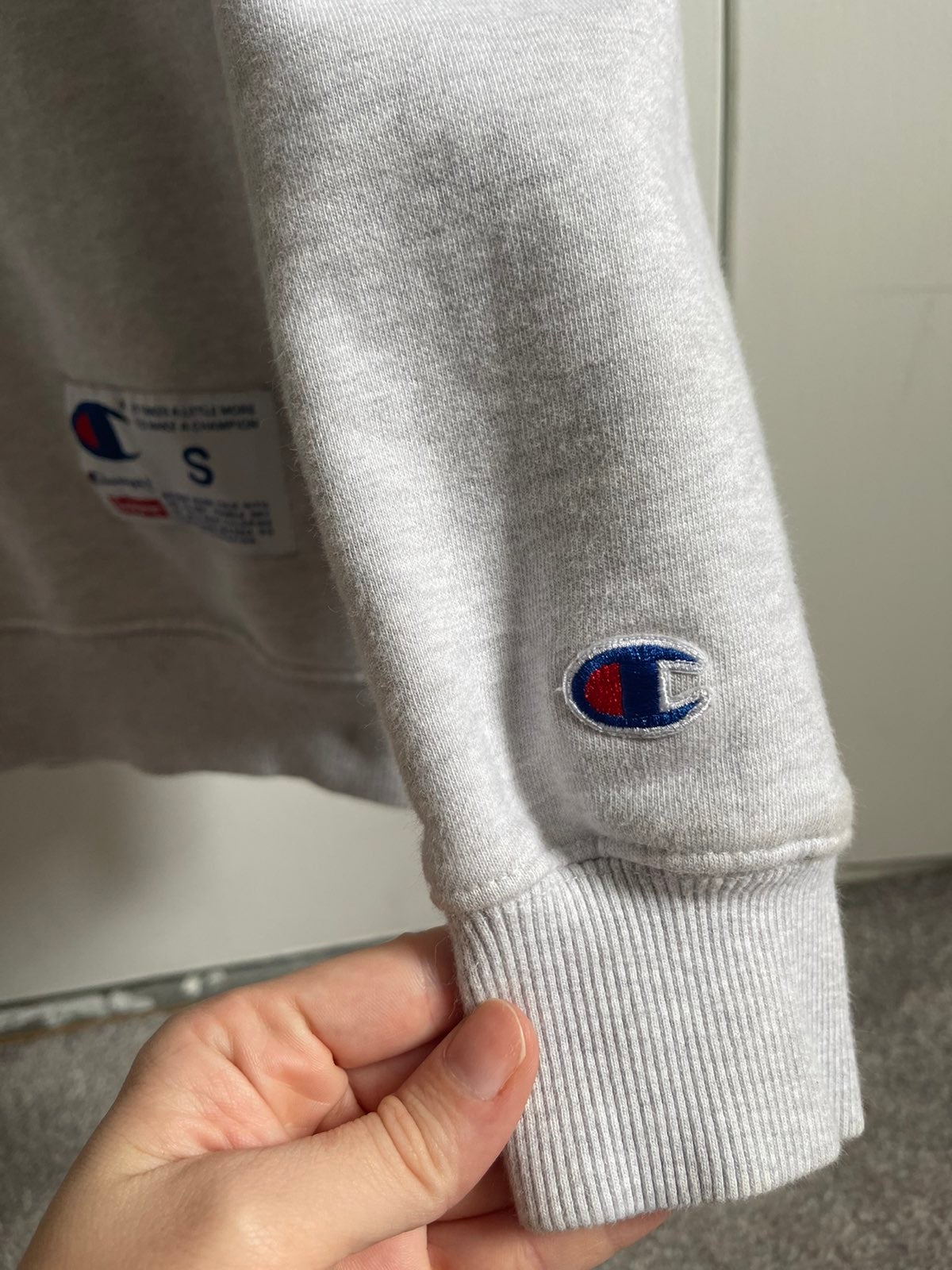 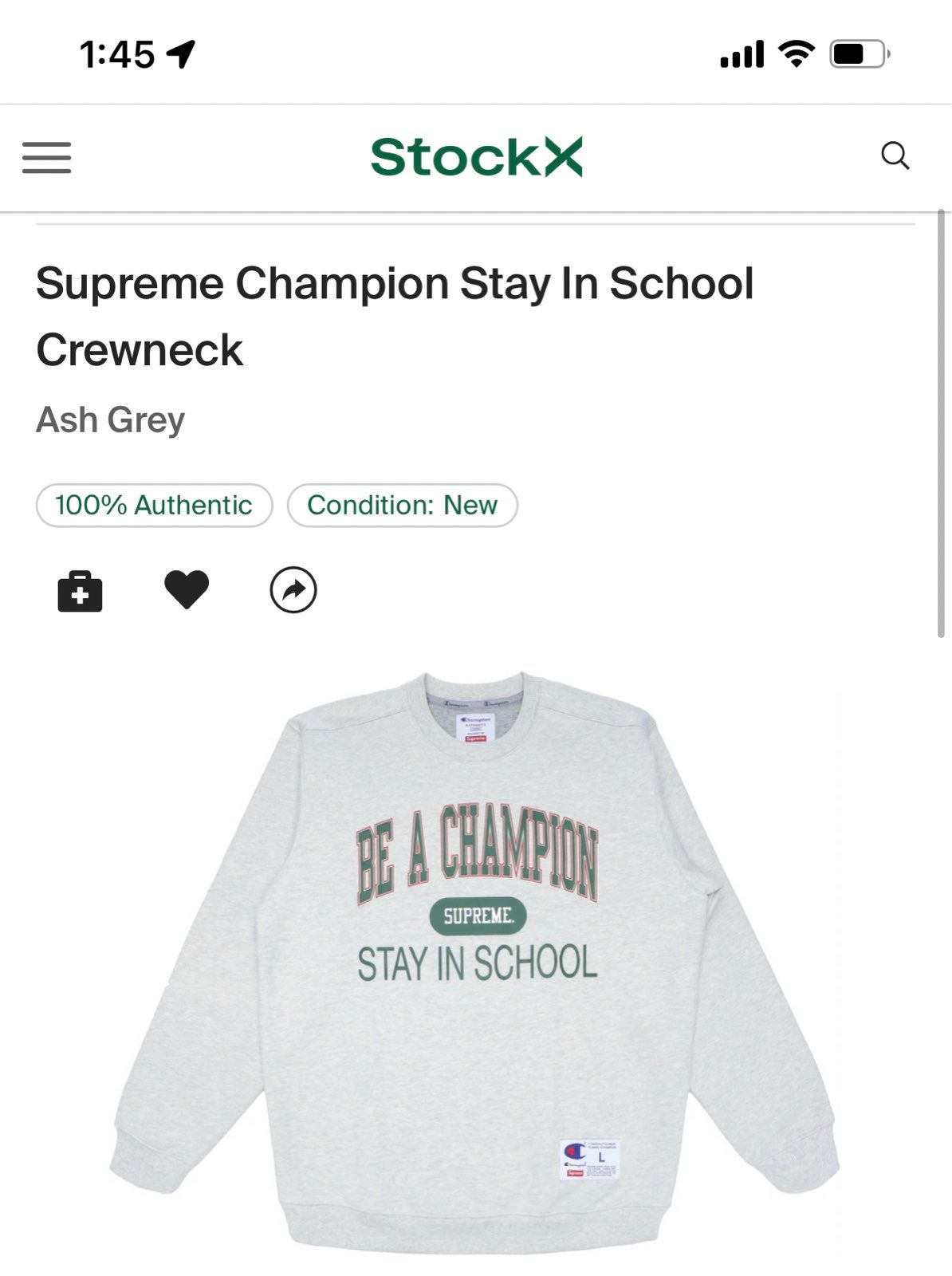 Supreme/champion “stay in school” crewneck. Ash gray. Size small. 100% authentic. Used, some wearing which is provided in pictures but overall in good condition. 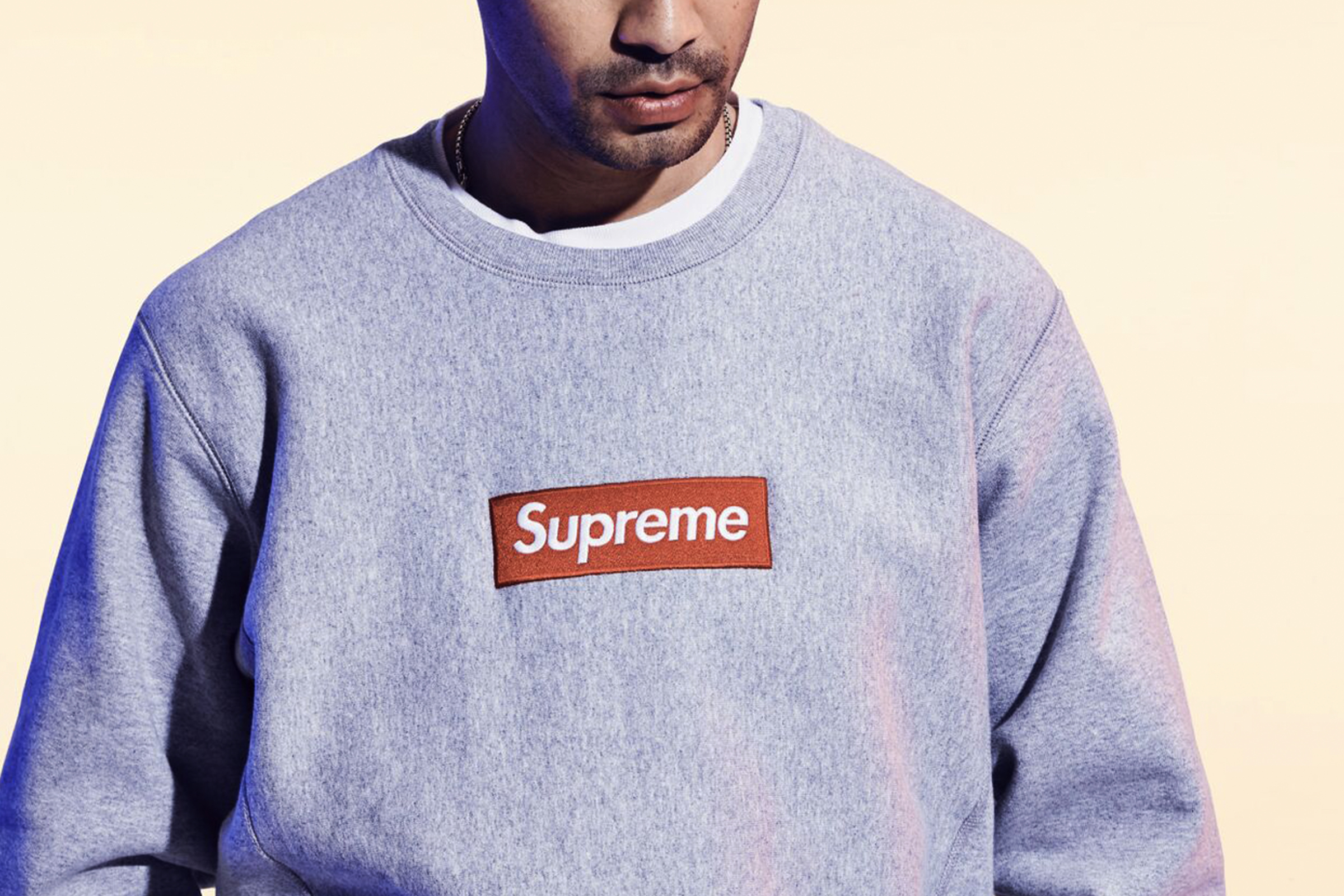 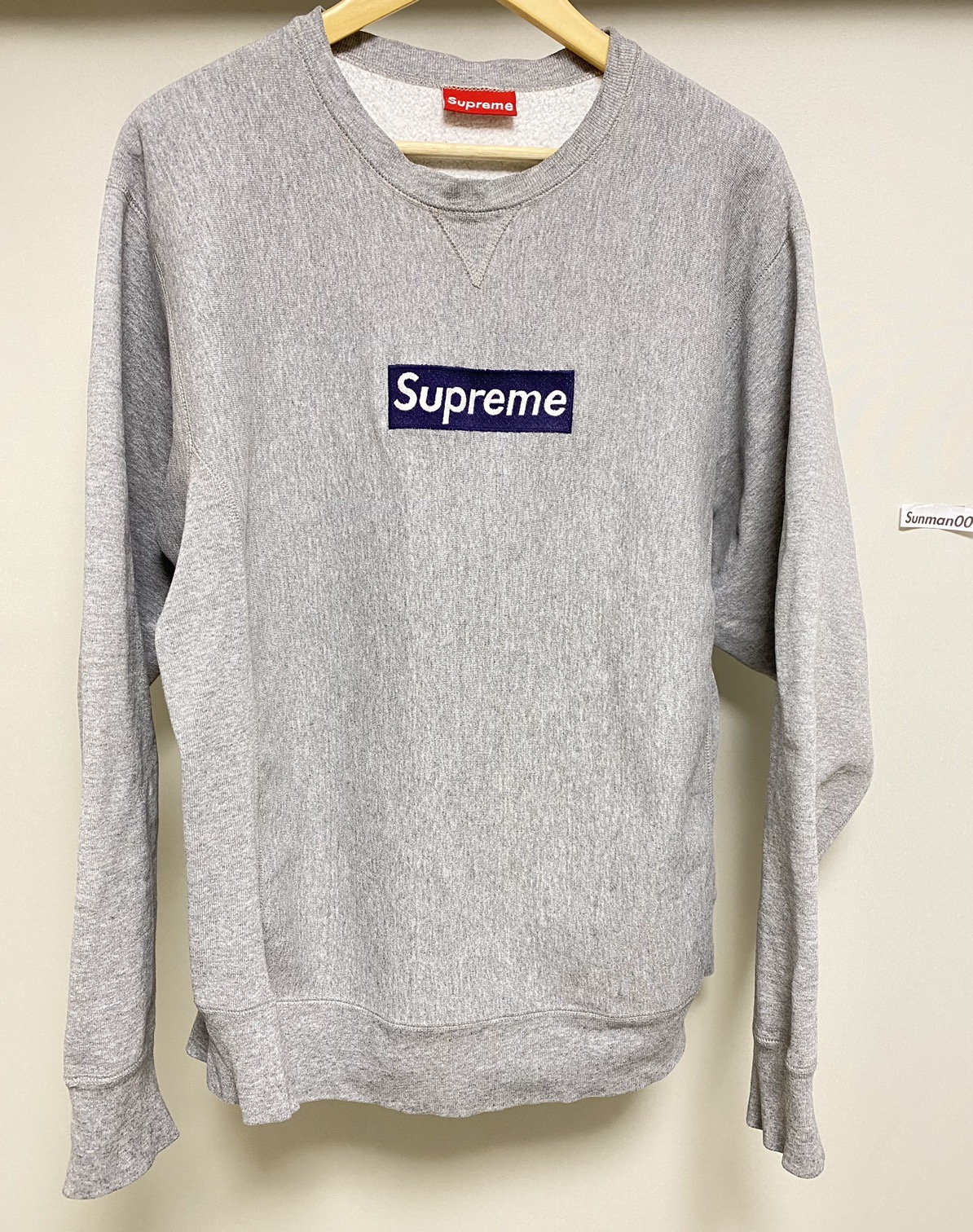 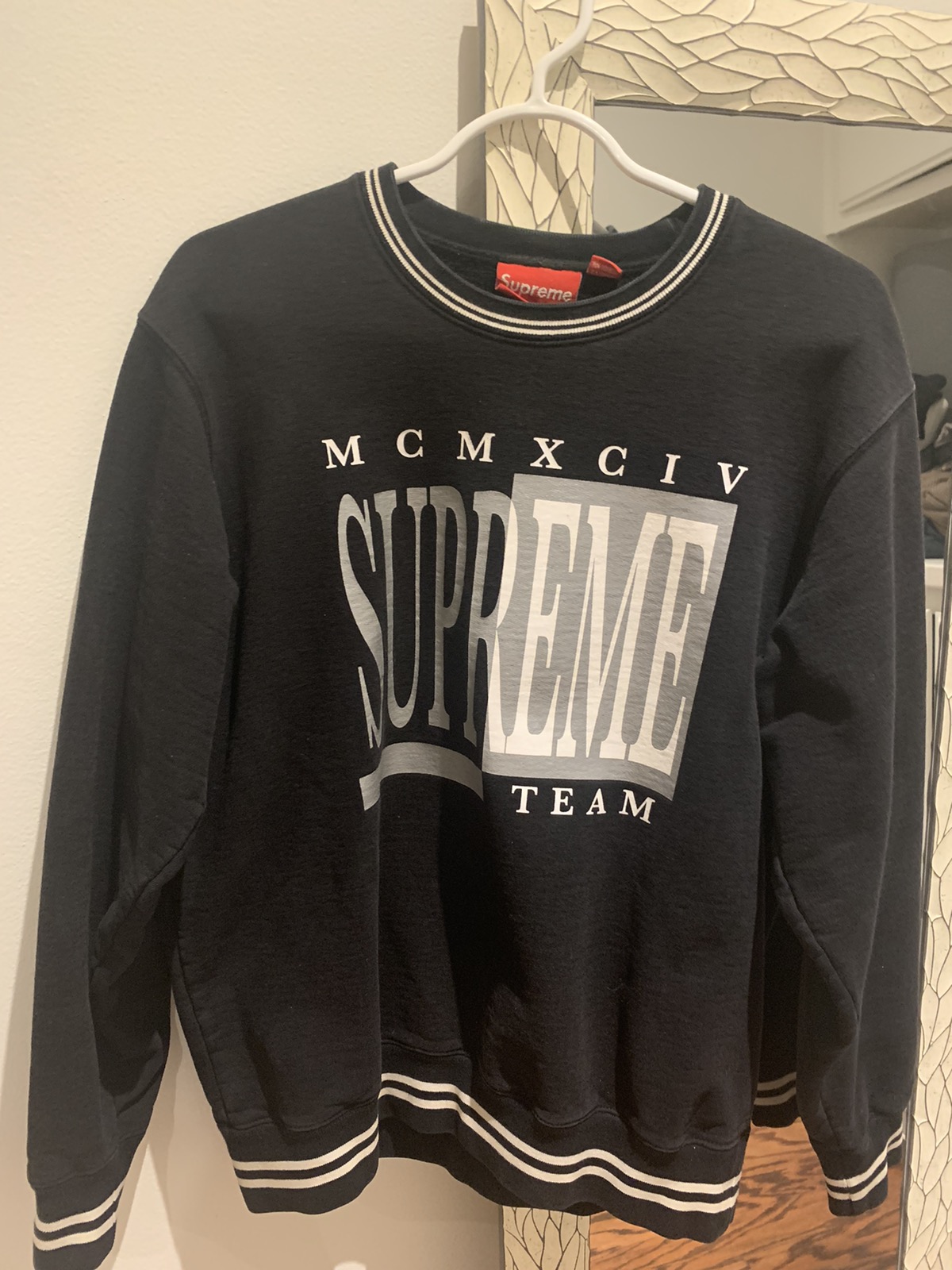 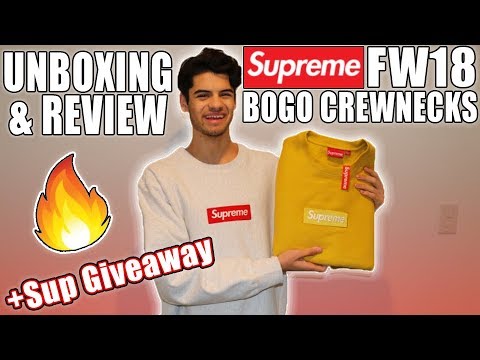 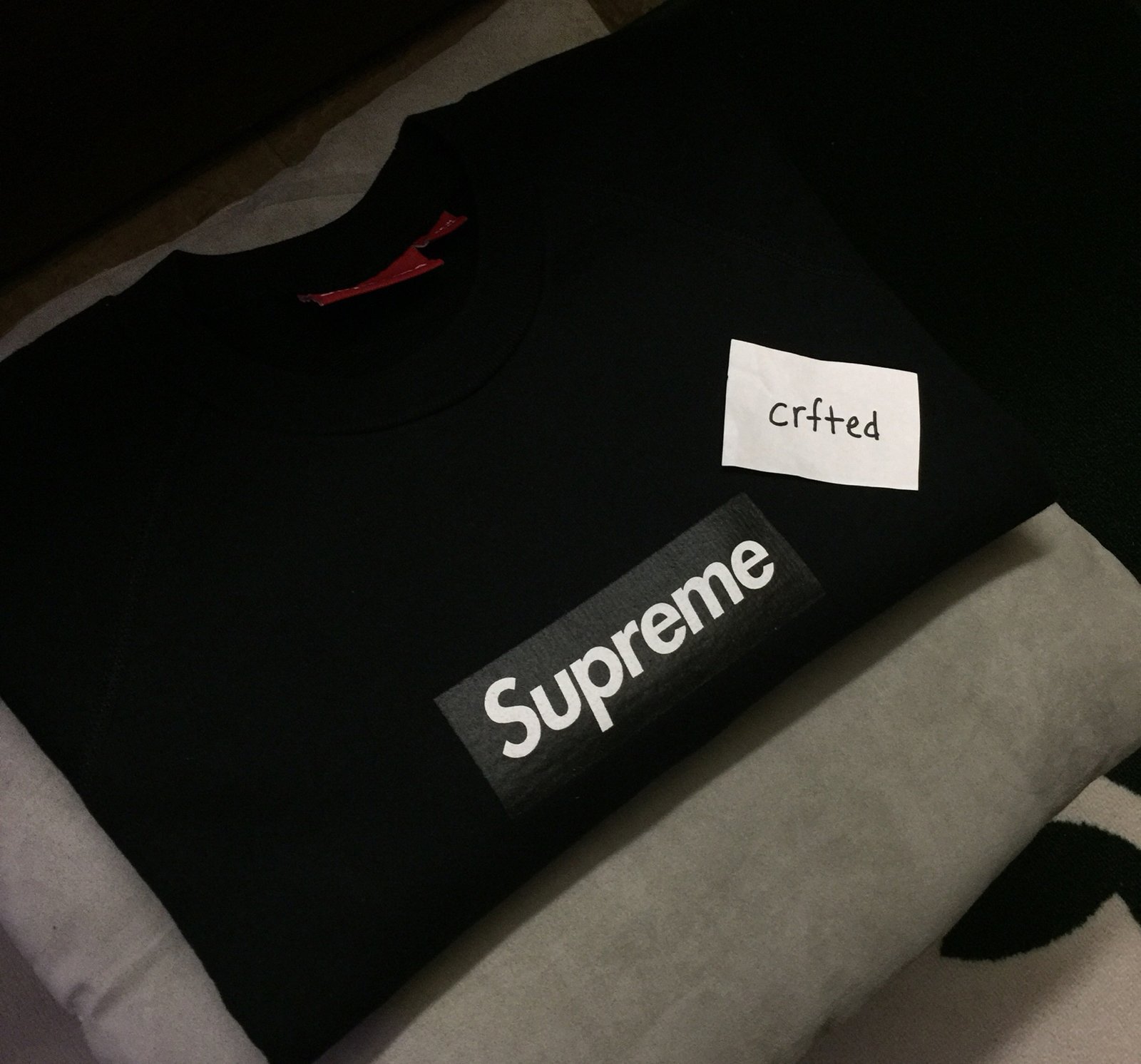 Who: Baker Institute Director Edward P. DjerejianOOP Manga Lot *UPDATED*,James A. Baker III. Marc and Debra Tice will accept the award on behalf of their son and deliver remarks.