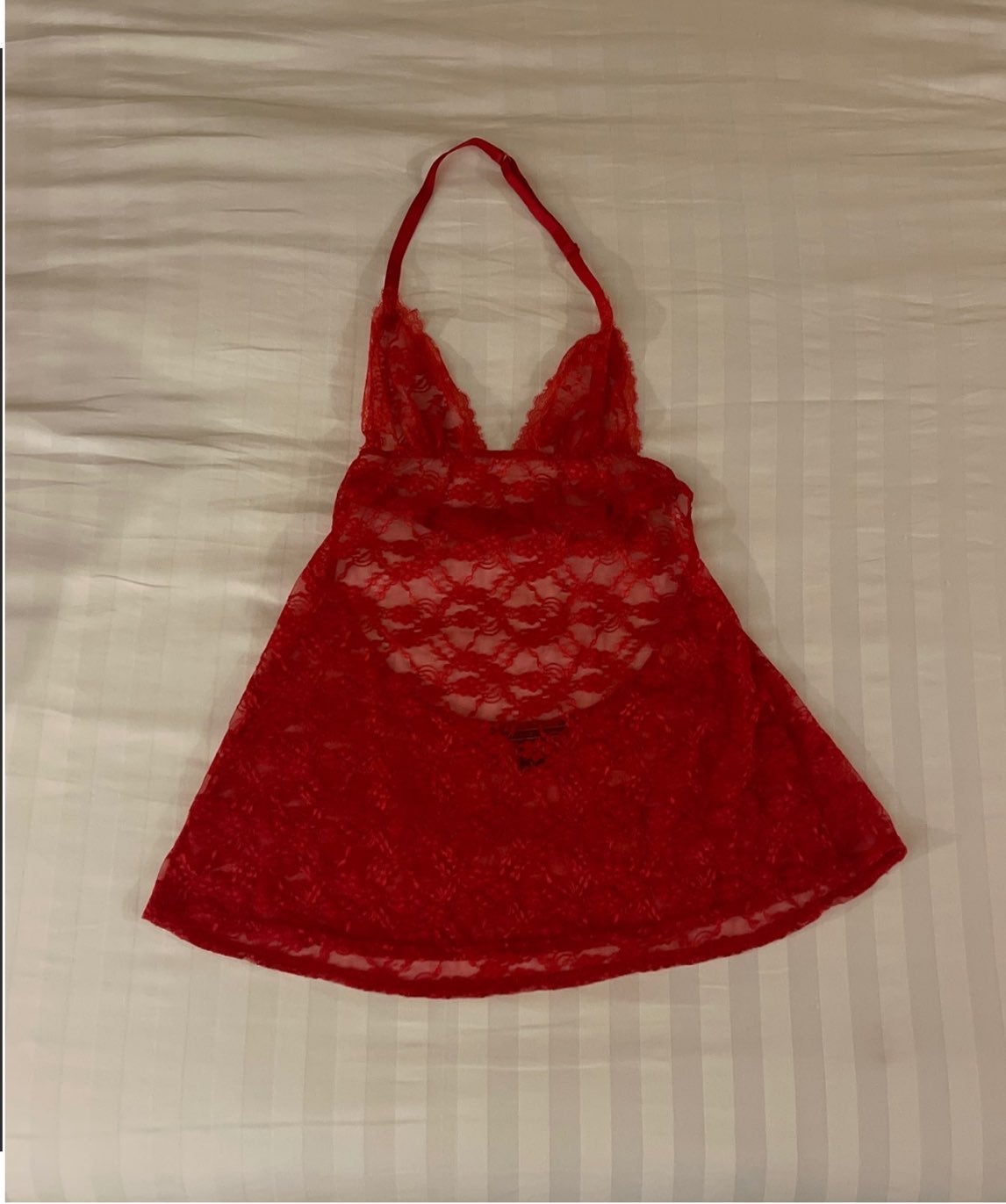 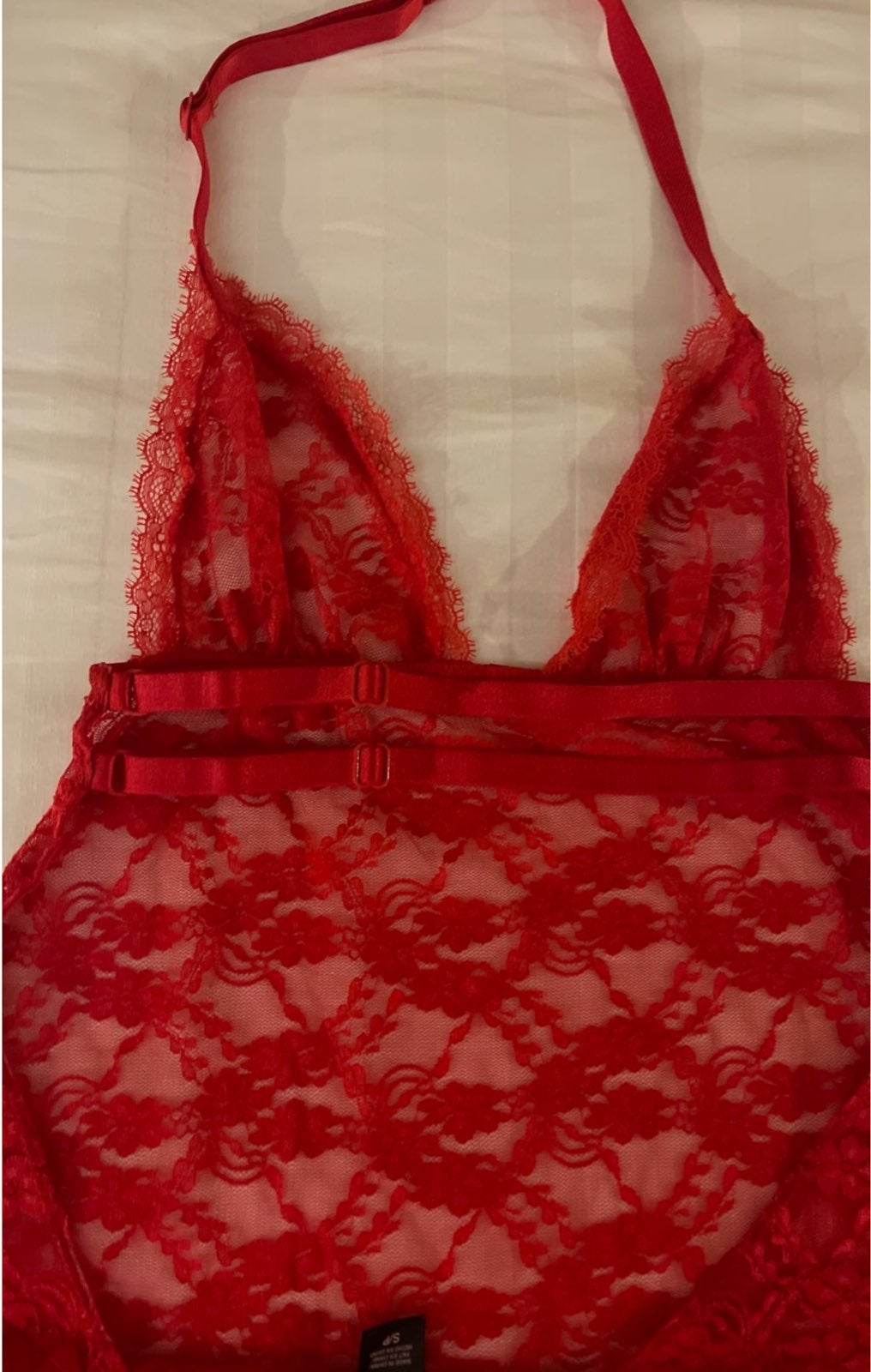 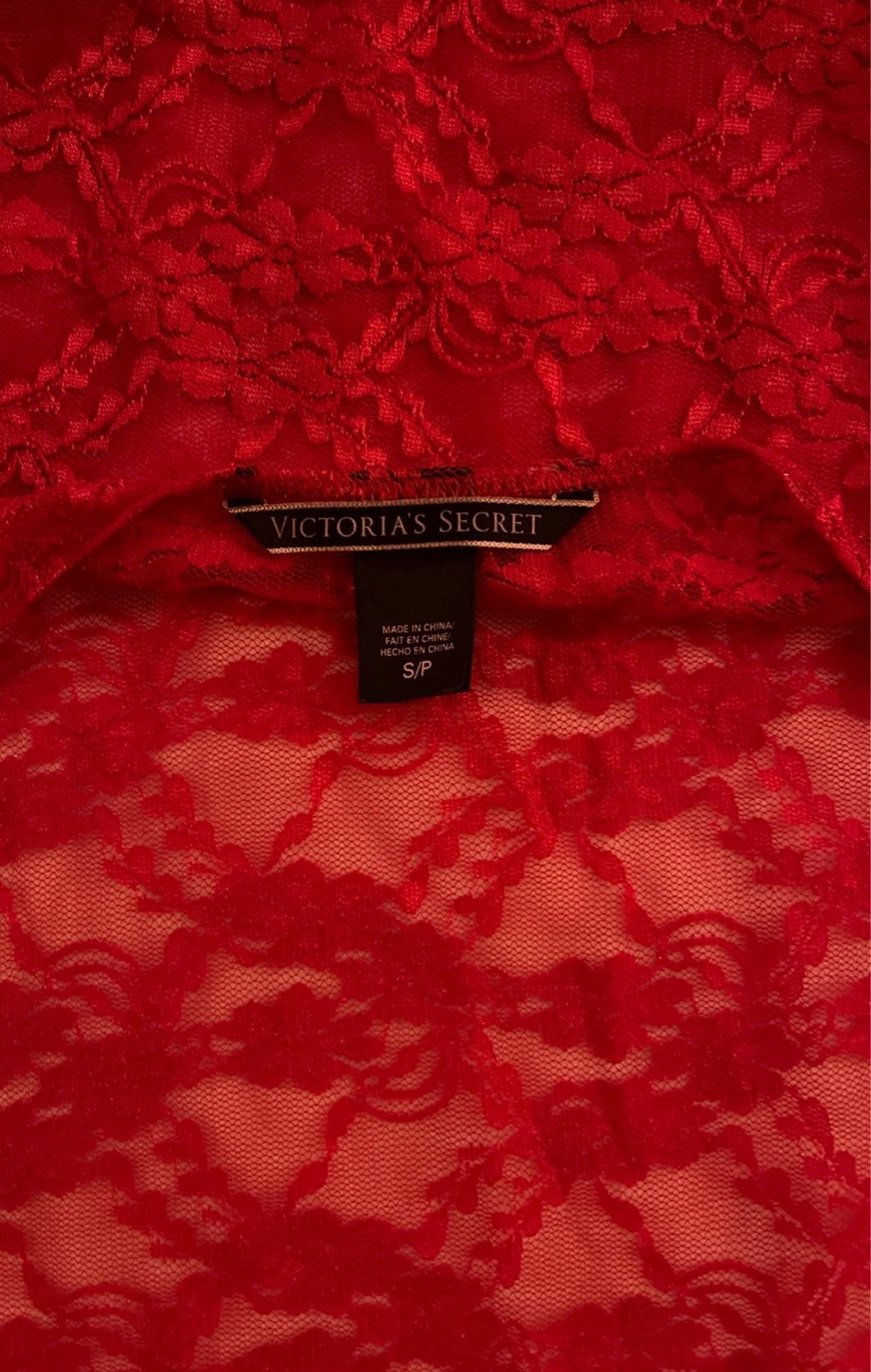 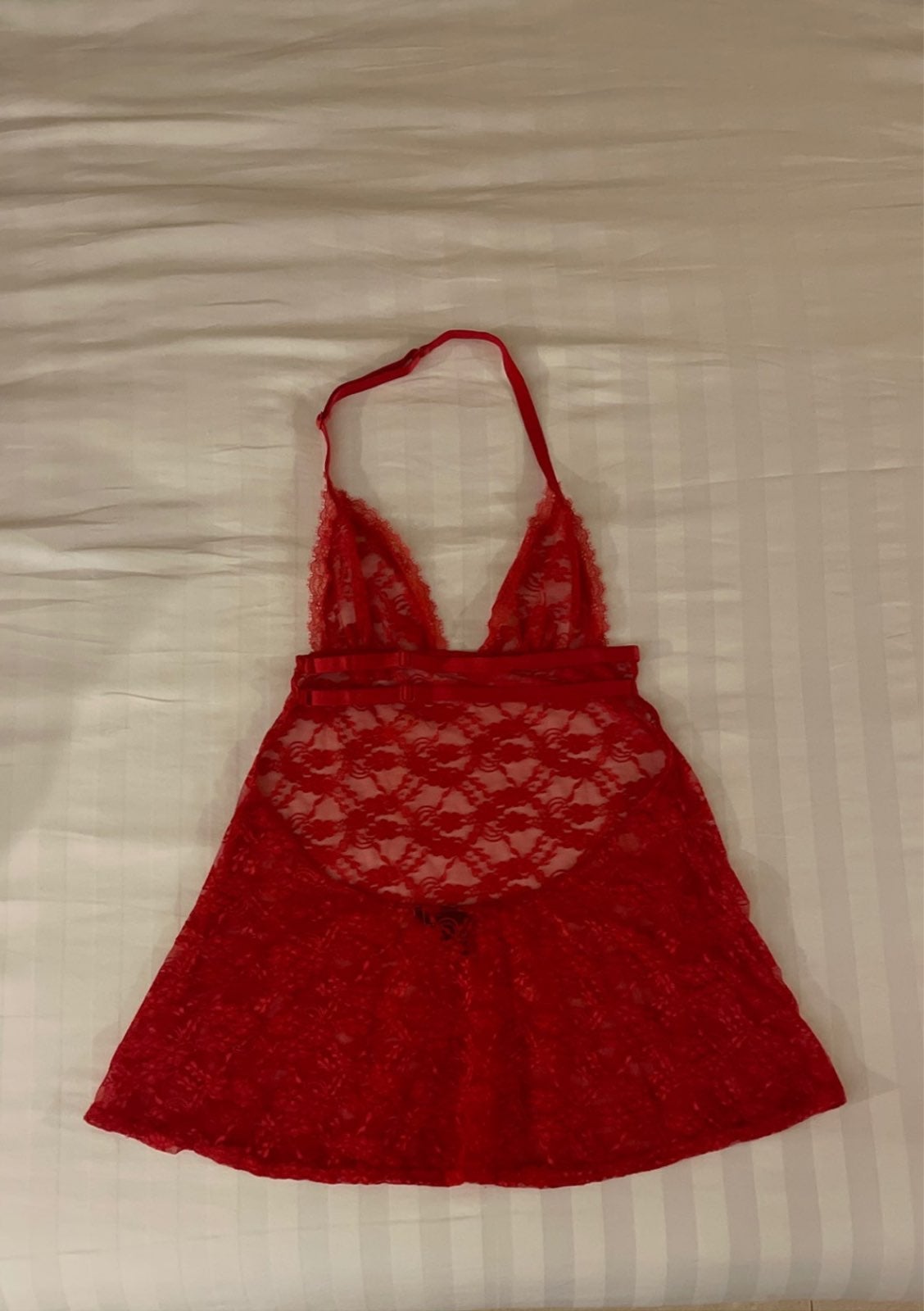 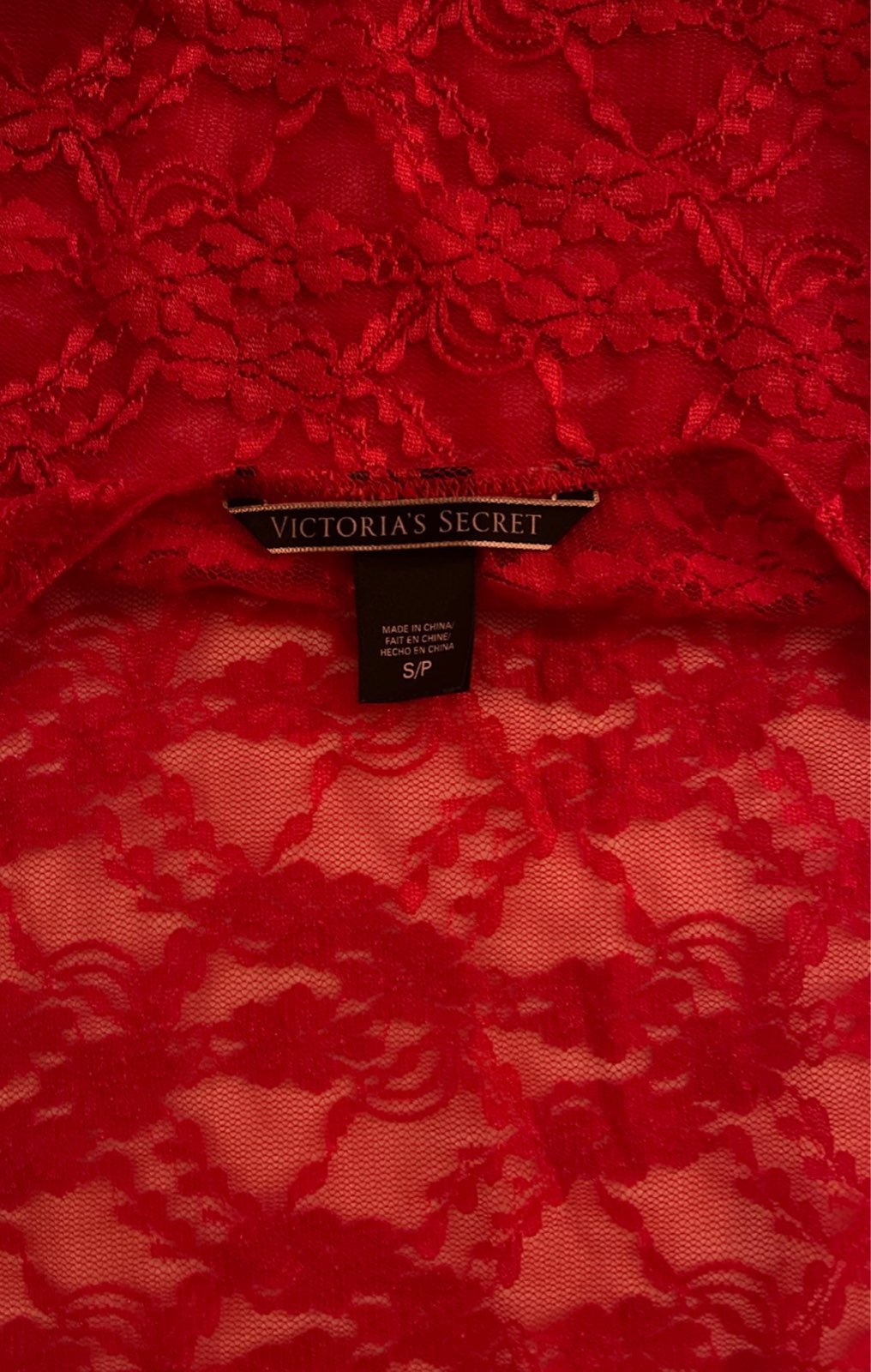 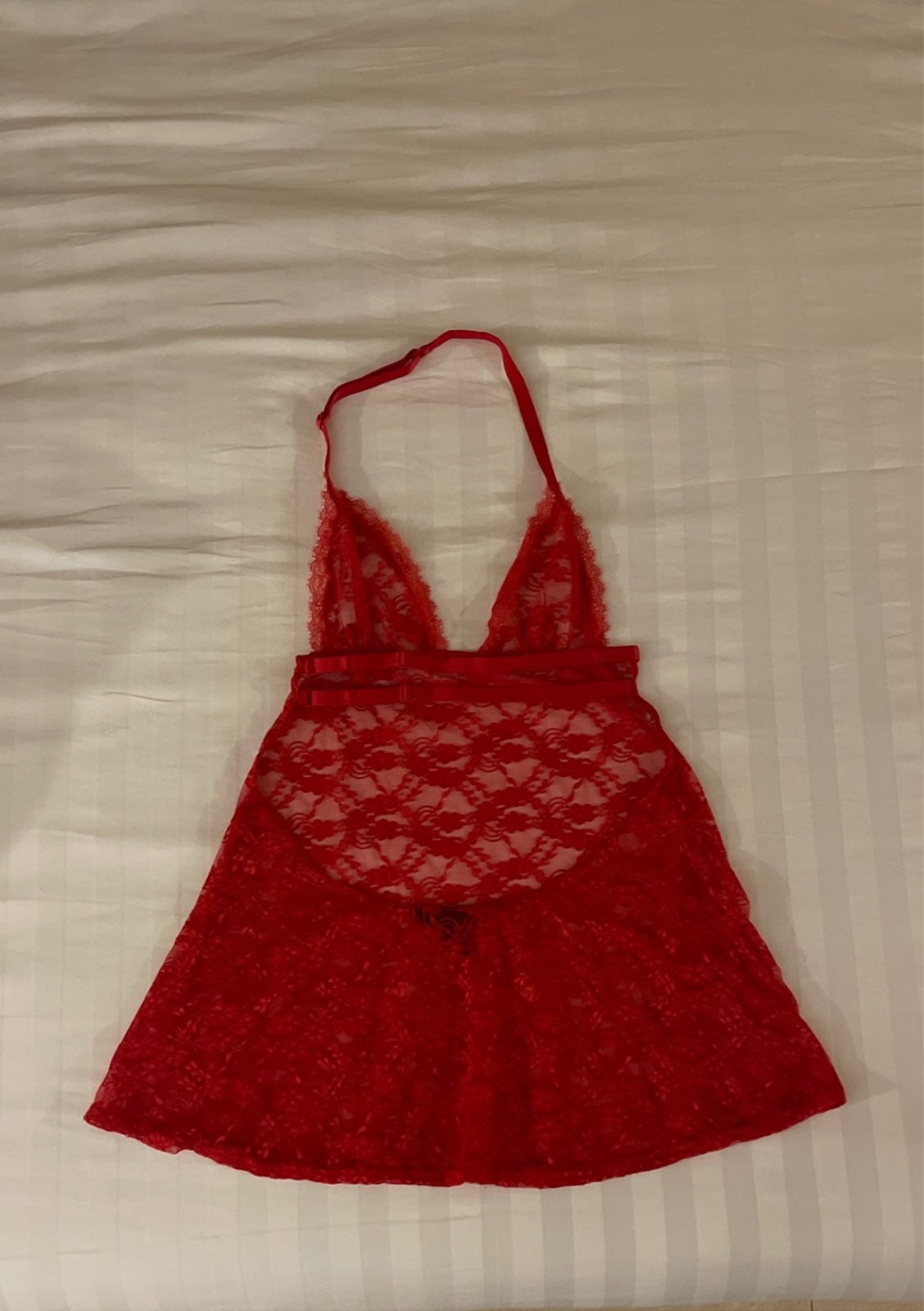 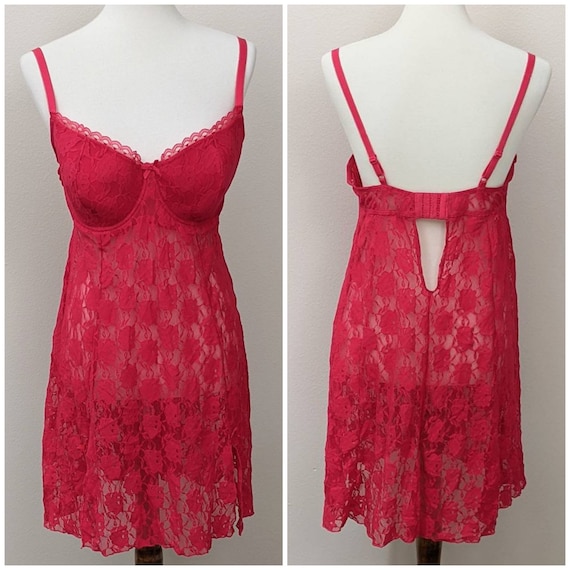 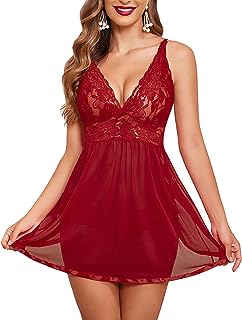 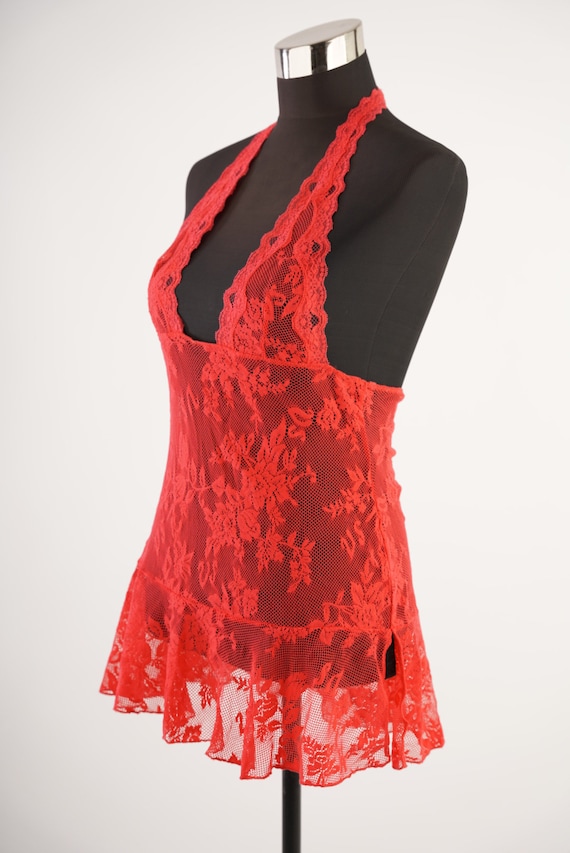 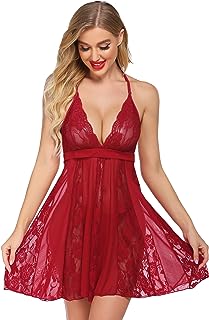 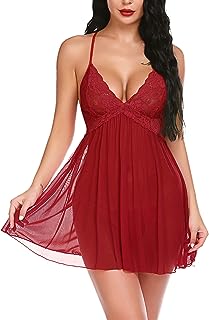 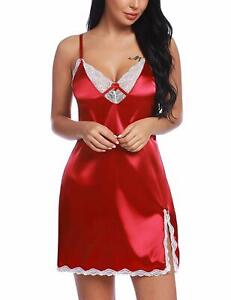 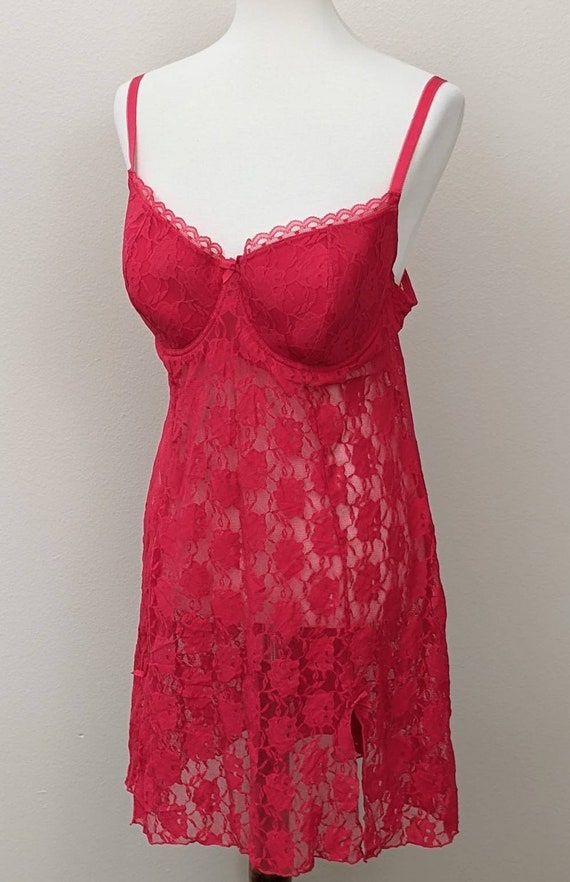 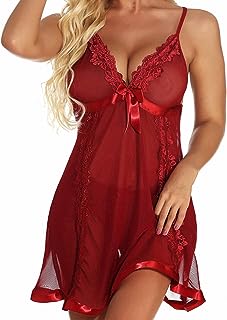 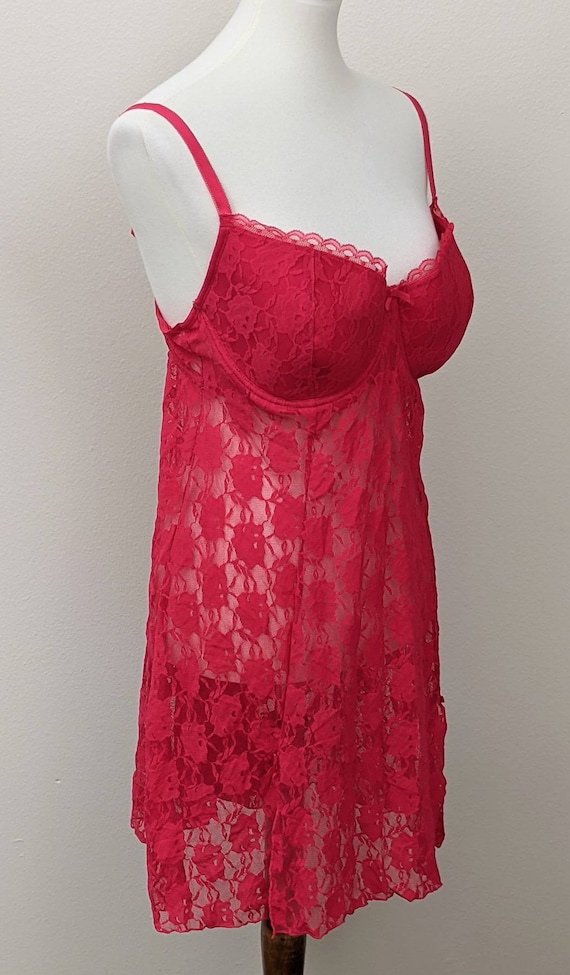 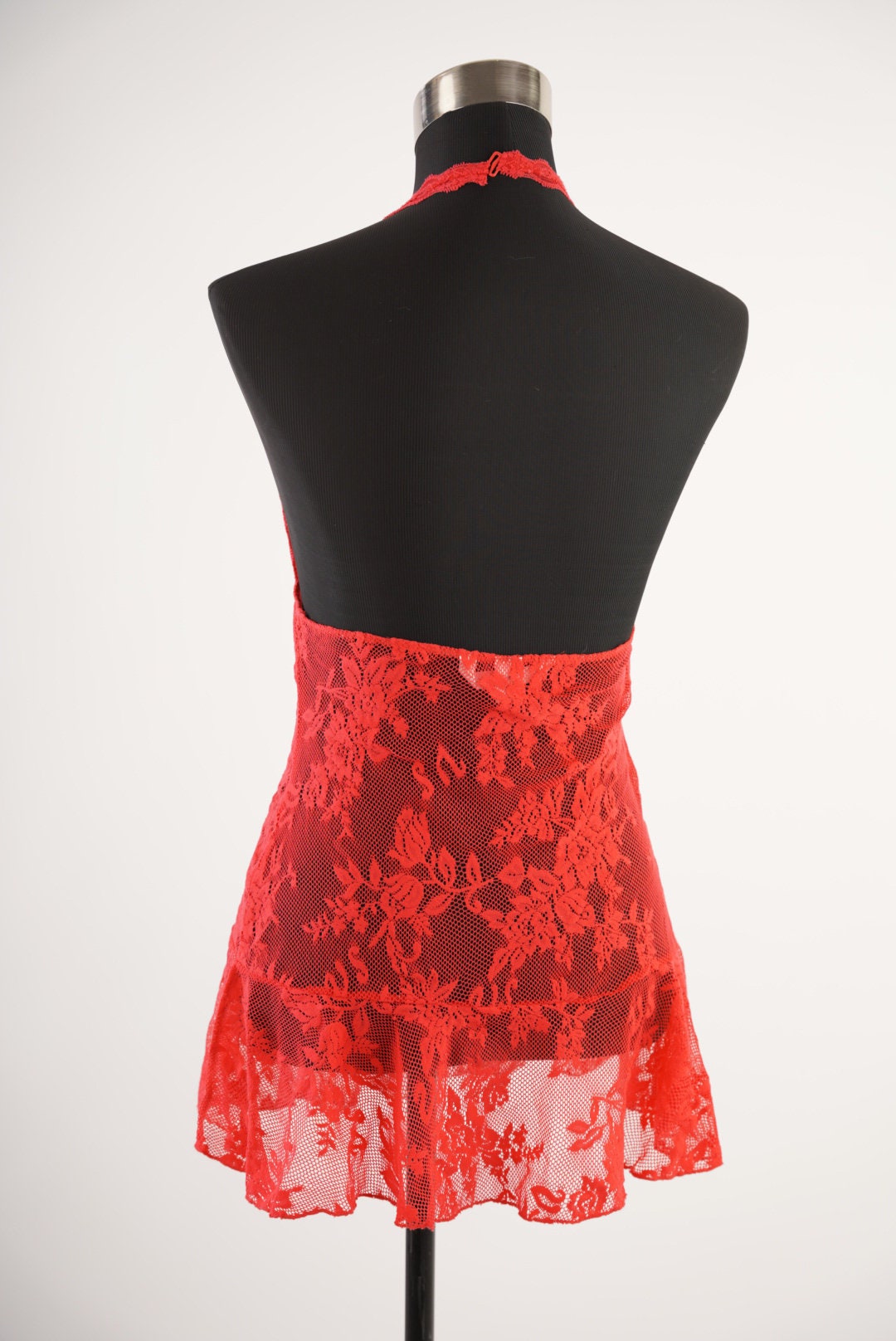 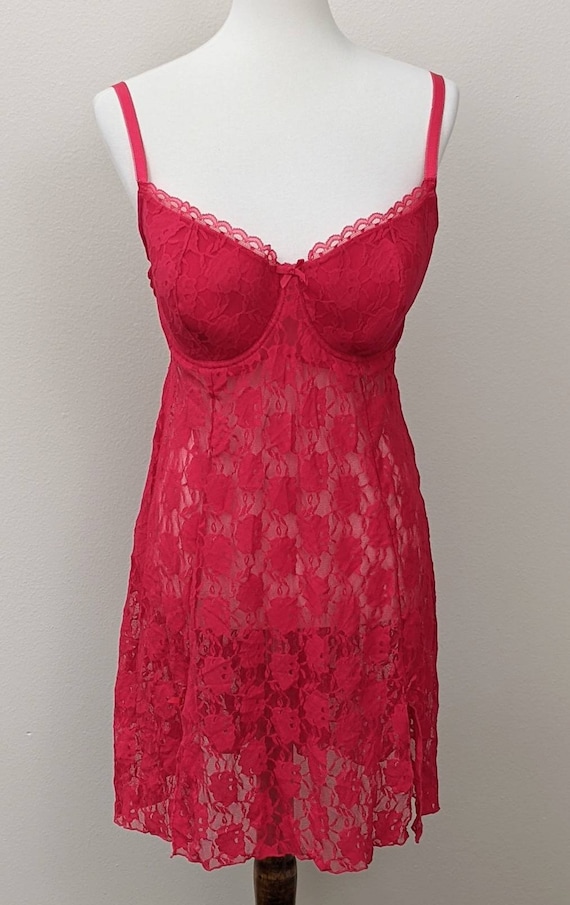 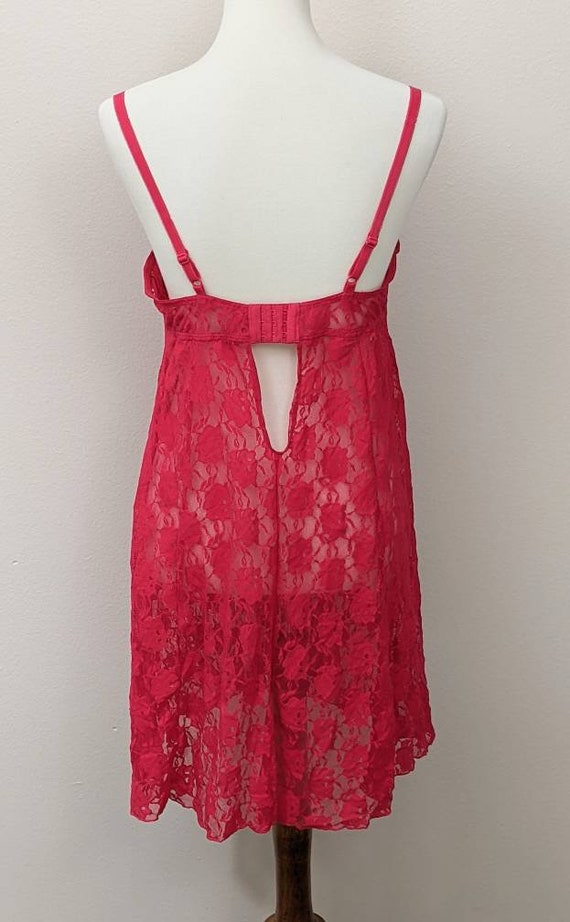 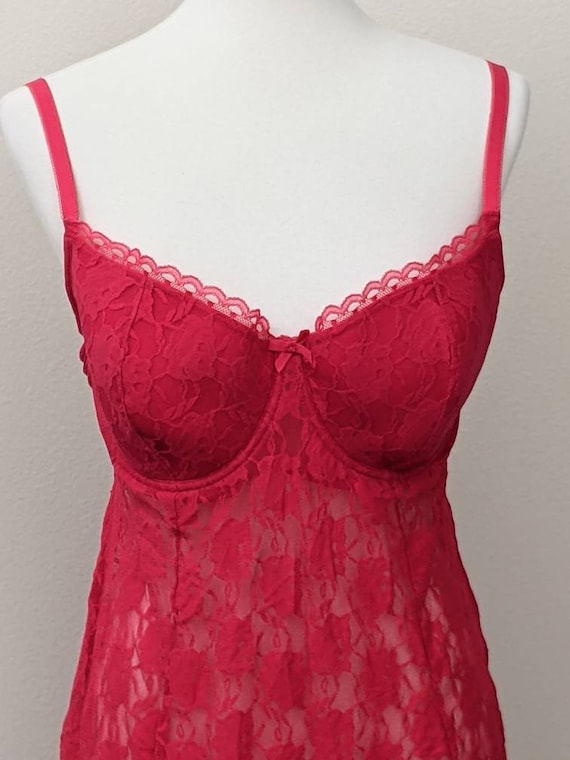 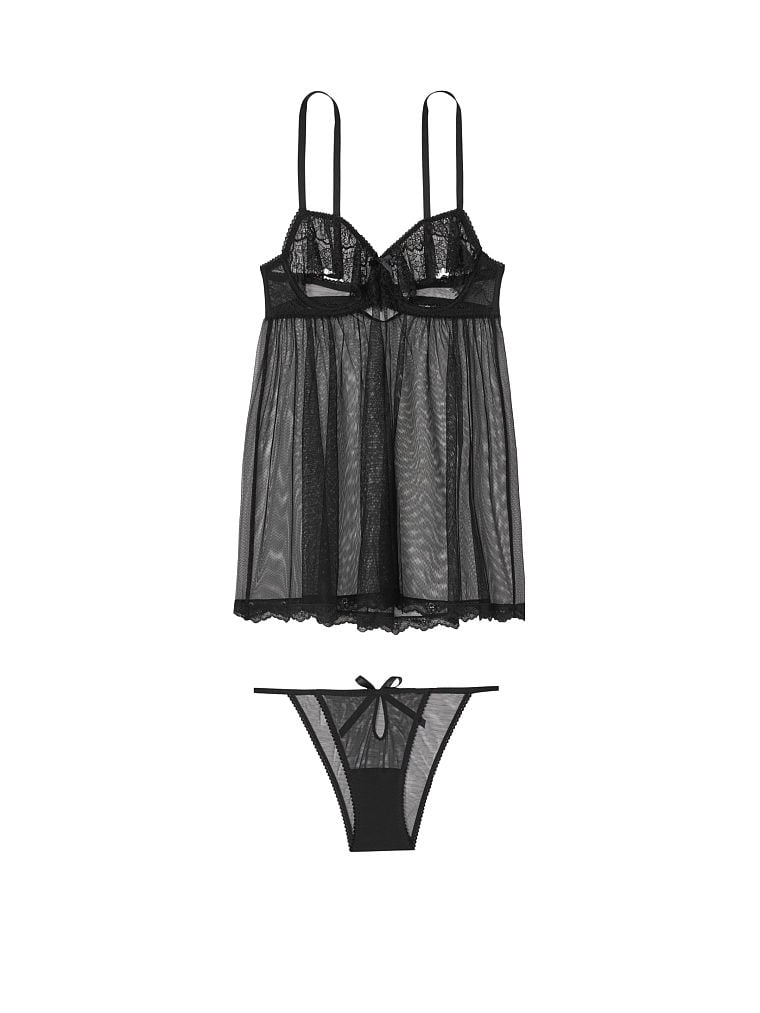 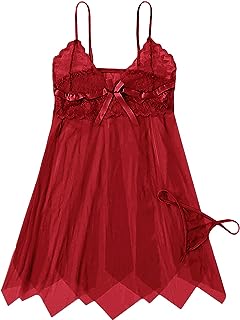 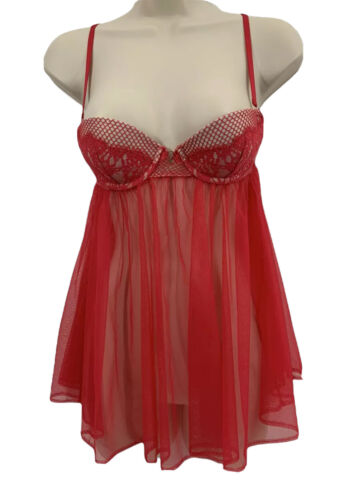 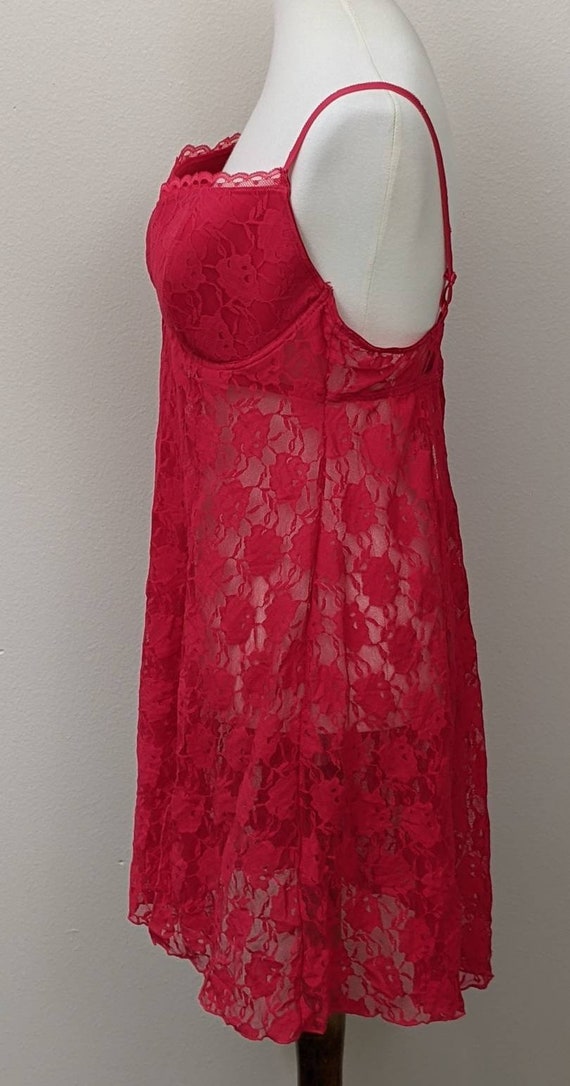 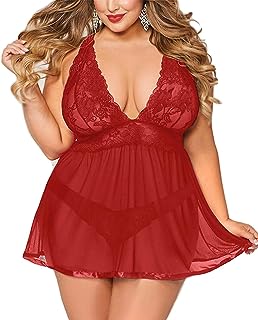 Who: Baker Institute Director Edward P. DjerejianLevi's Felix the Cat Pants,James A. Baker III. Marc and Debra Tice will accept the award on behalf of their son and deliver remarks.

Where: This on-campus event is free, but Hoka One One Ora Recovery SlidesEverlane dark wash skinny jeans 30x30,