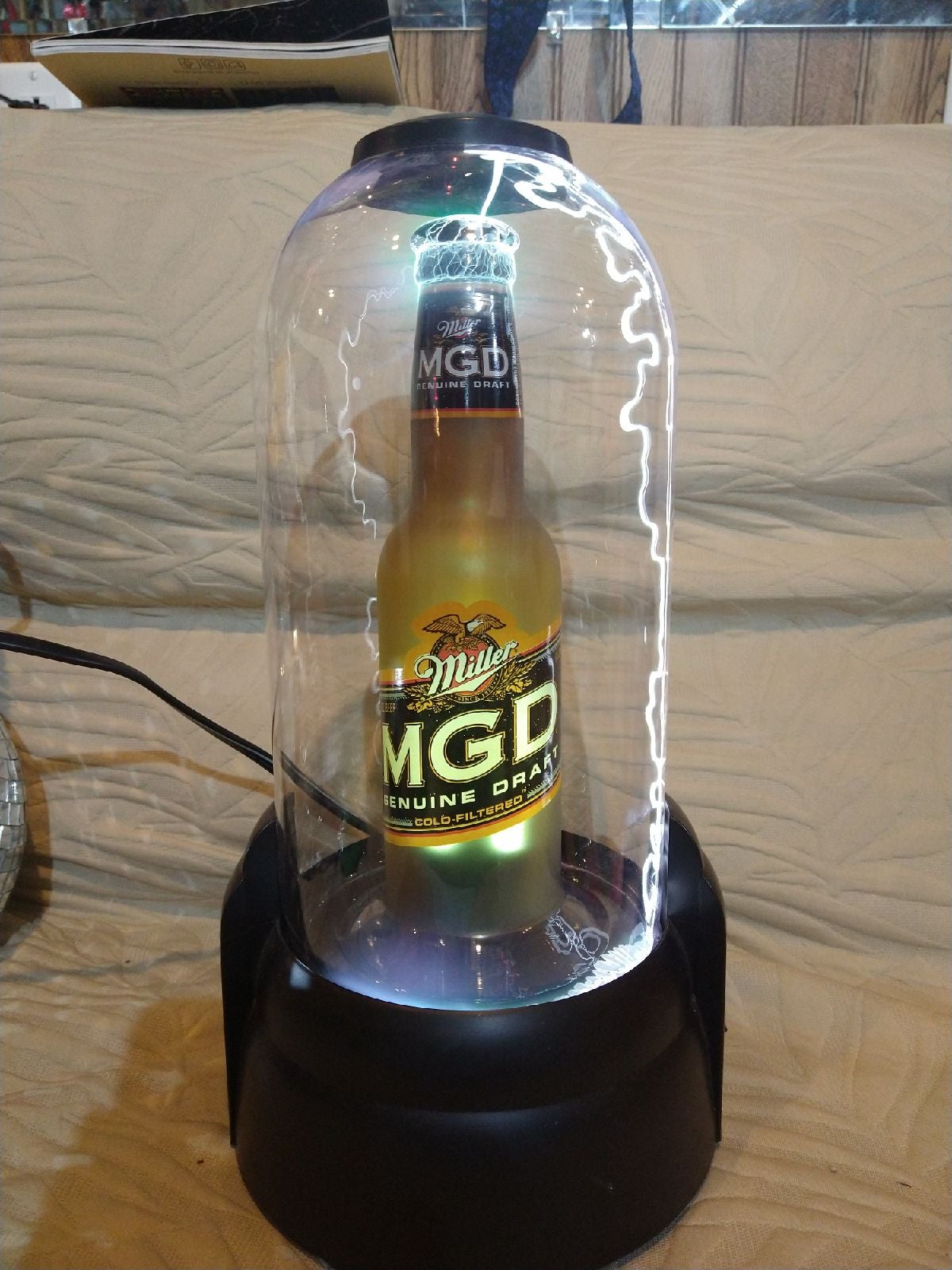 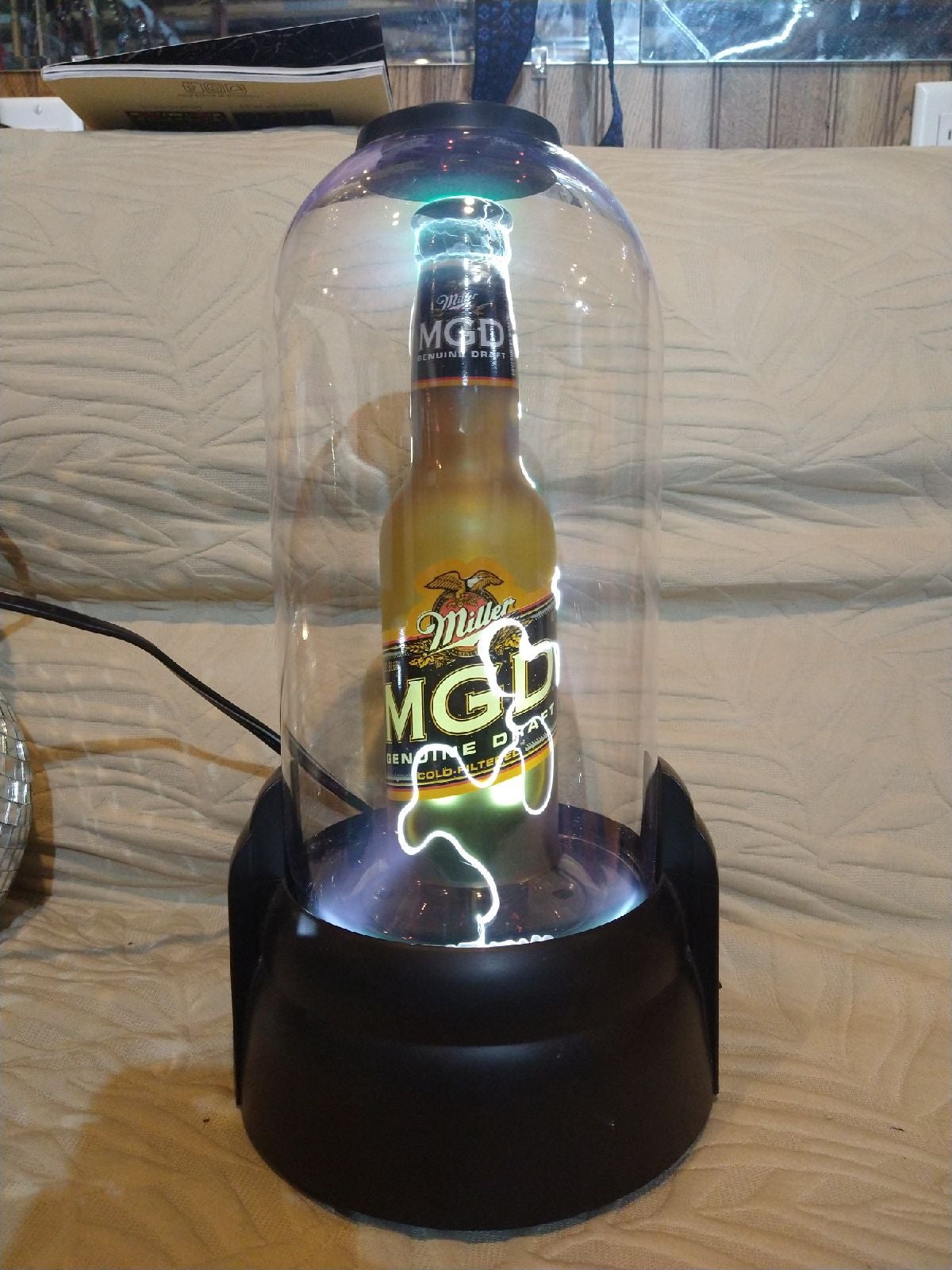 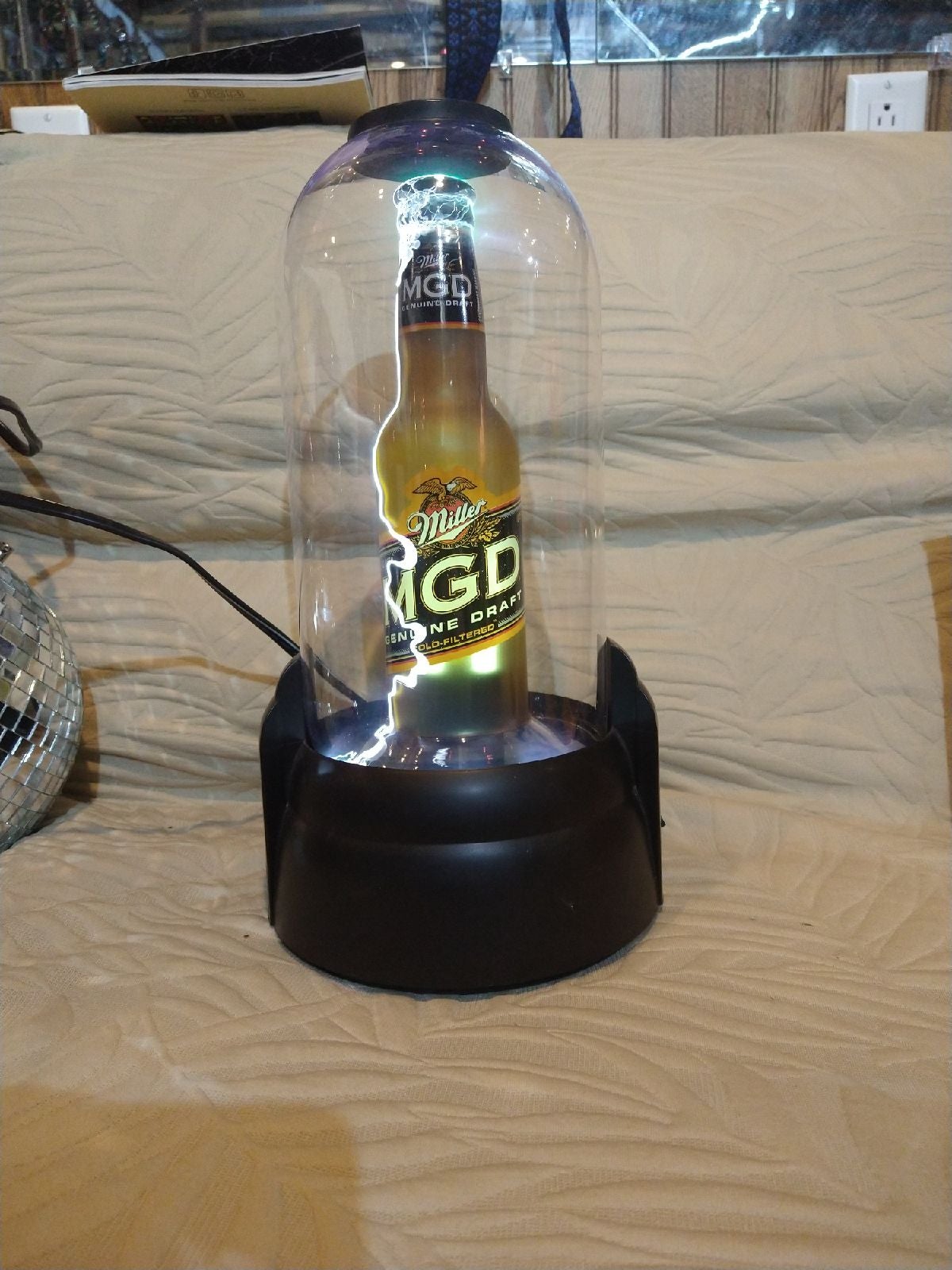 Miller genuine draft light dome. When you touch it the static light goes to your finger.
Would be cool in a bar or man cave 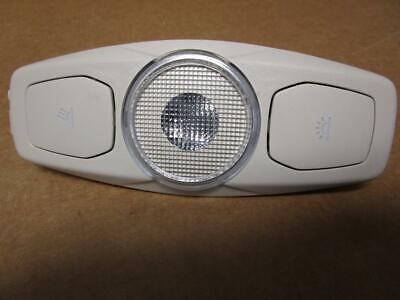 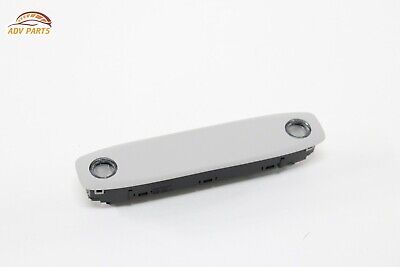 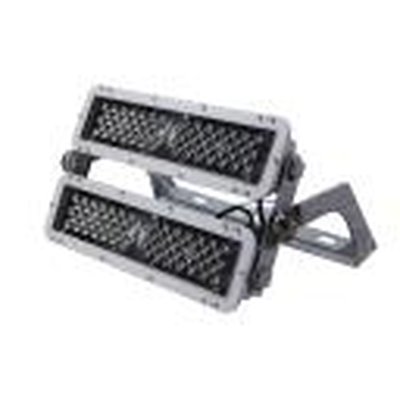 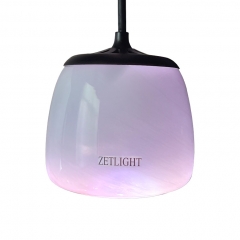 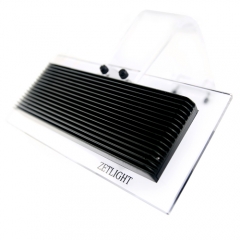 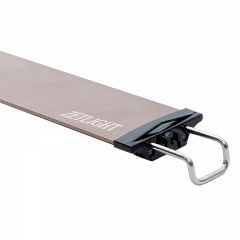