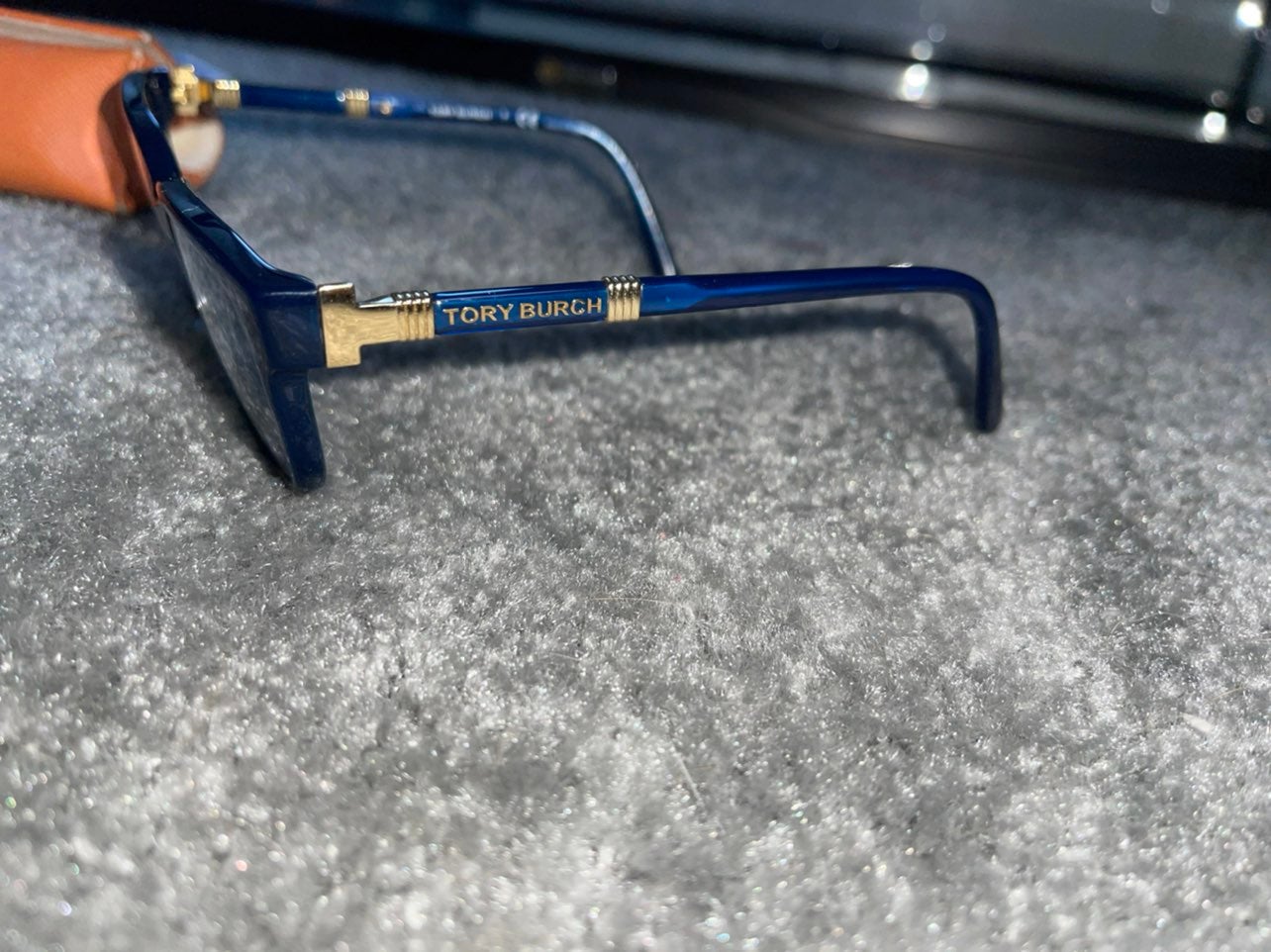 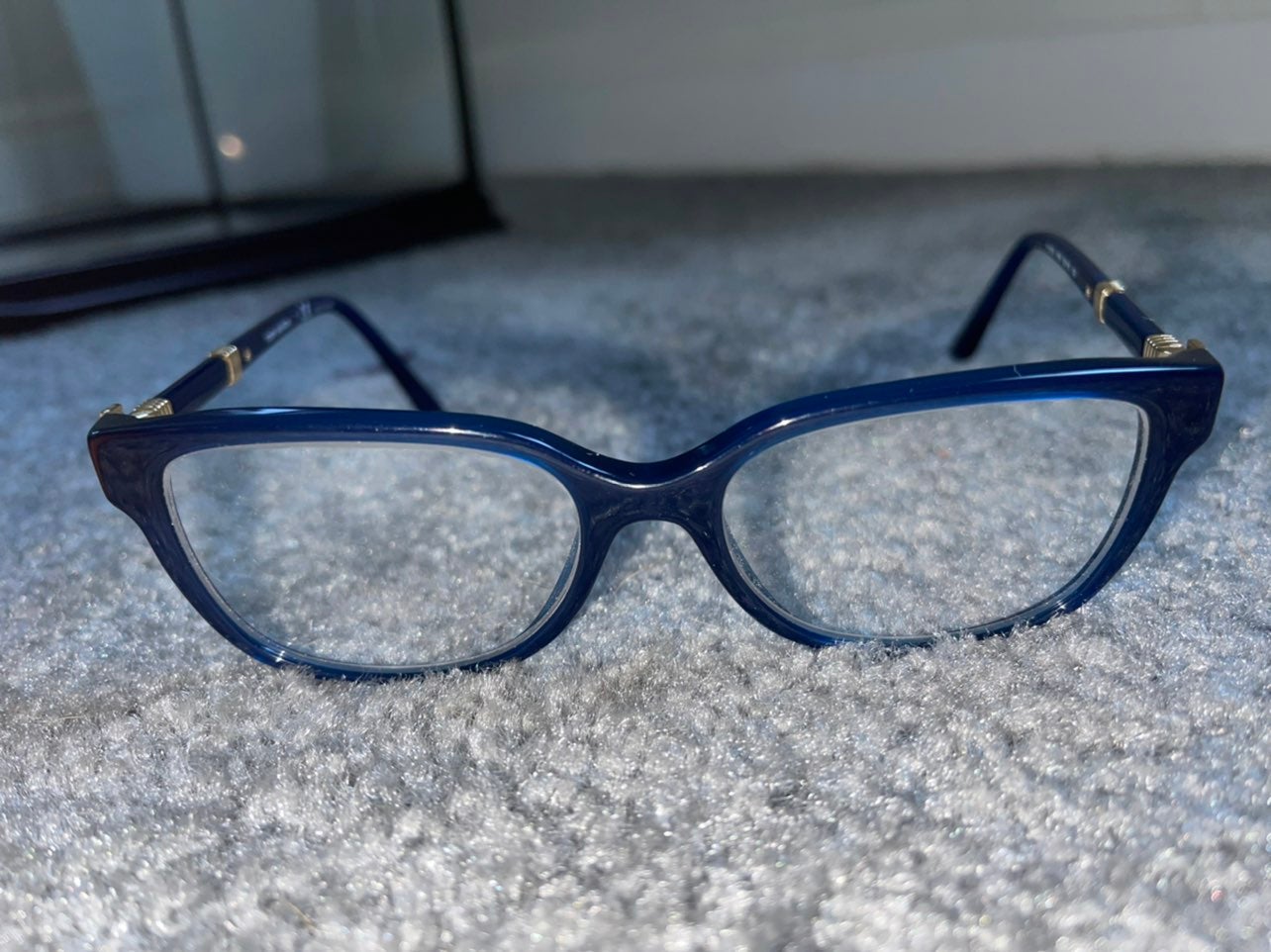 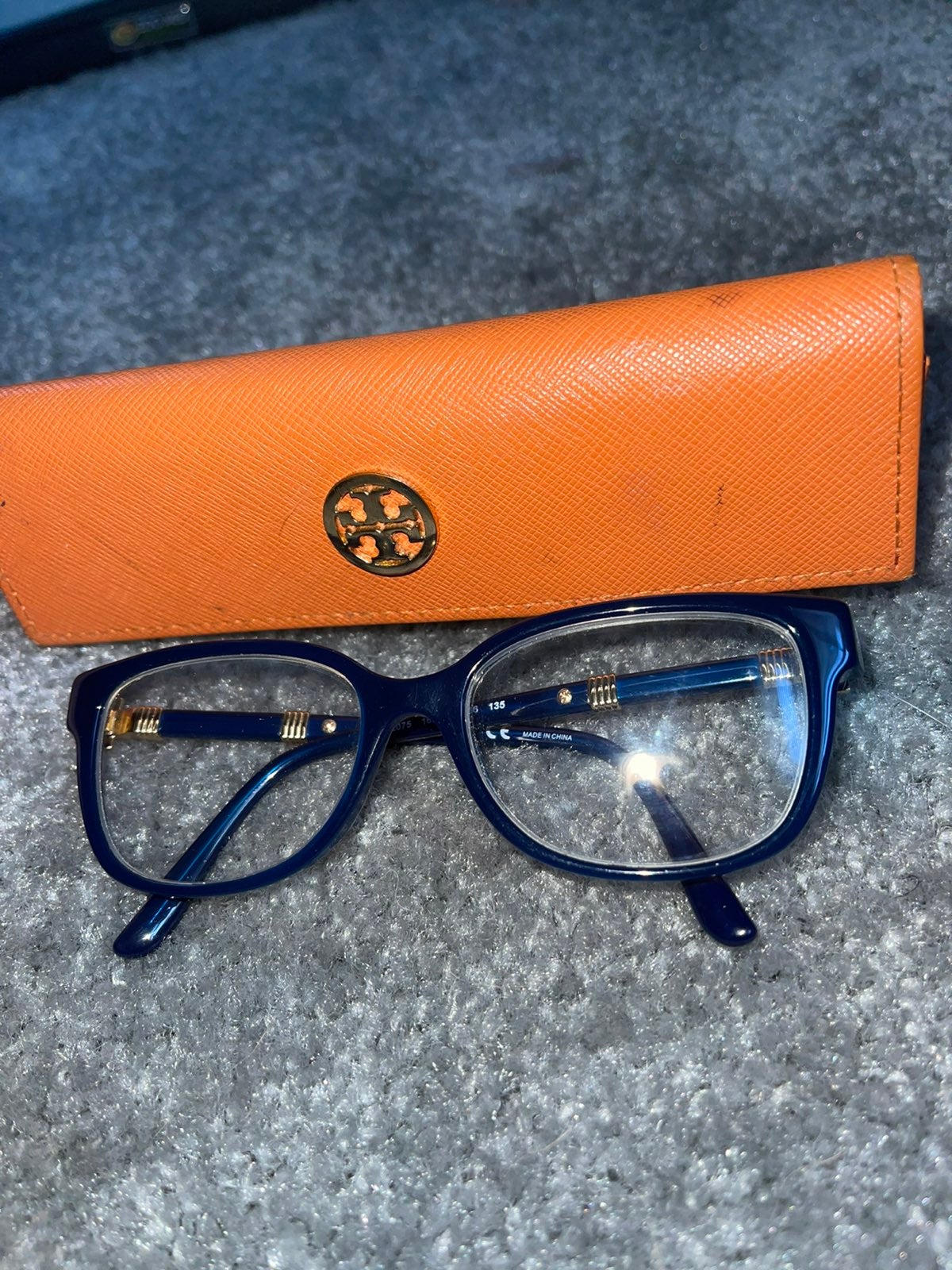 These are prescription glasses/ large frame 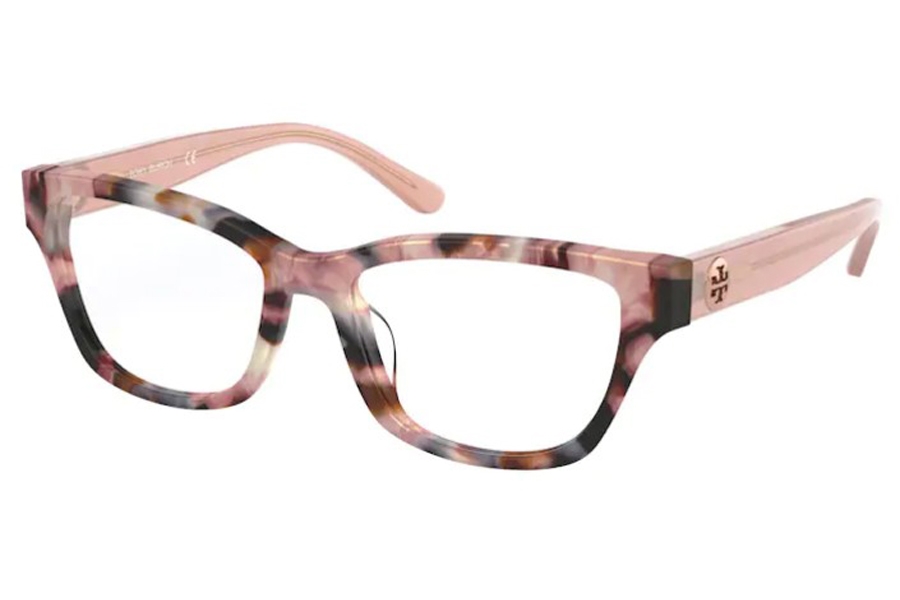 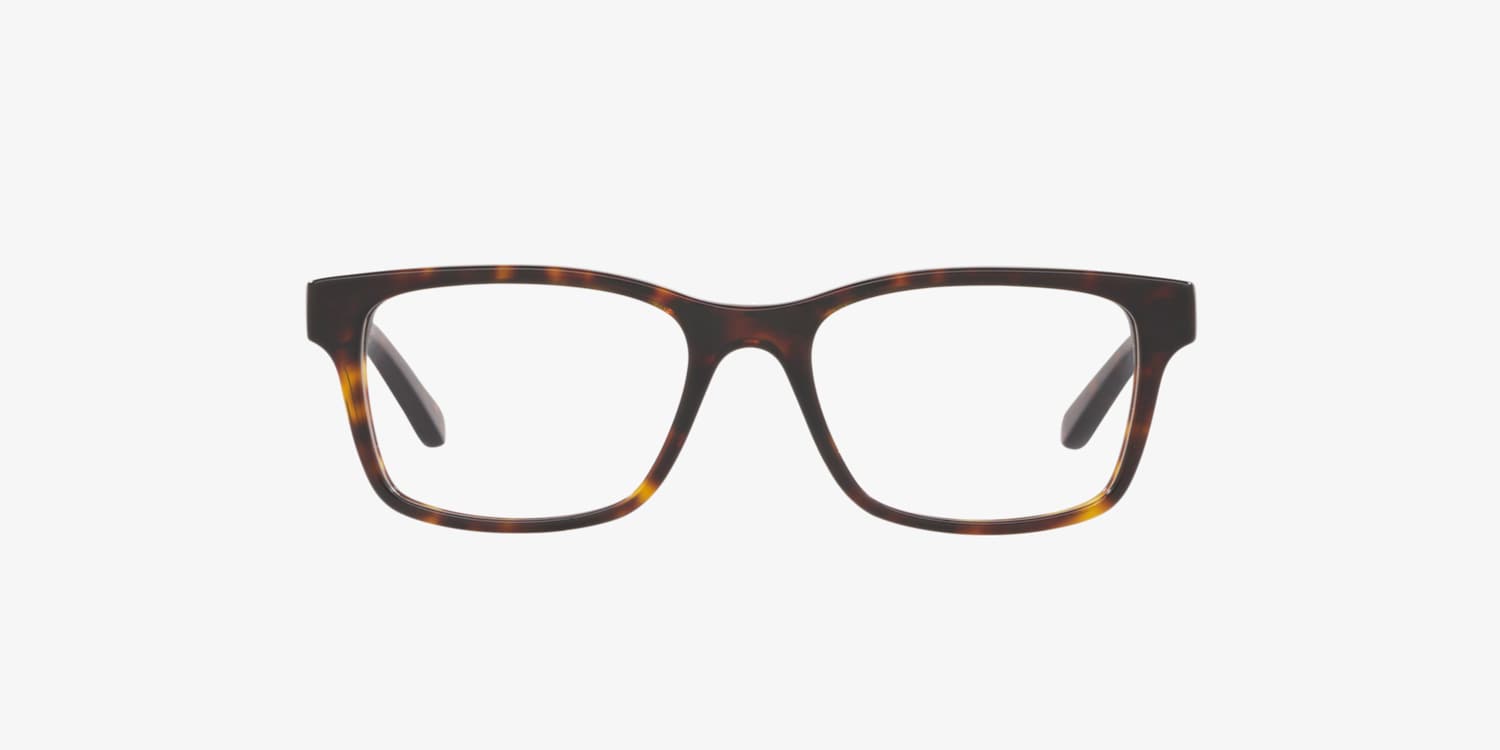 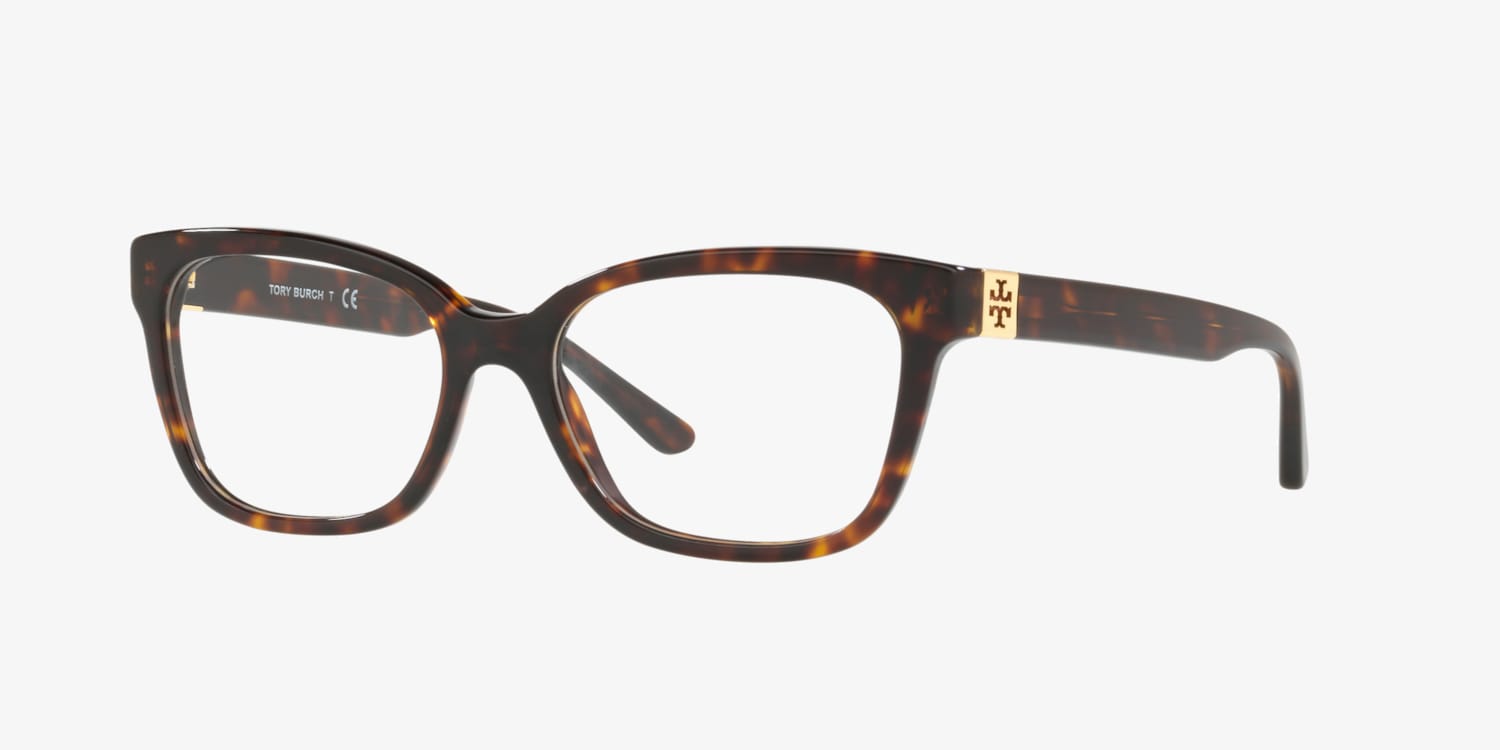 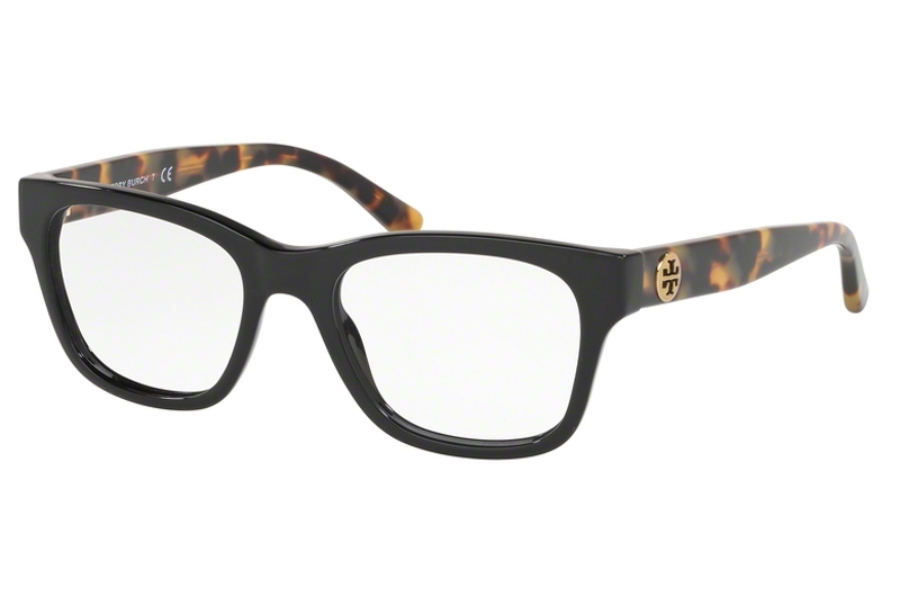 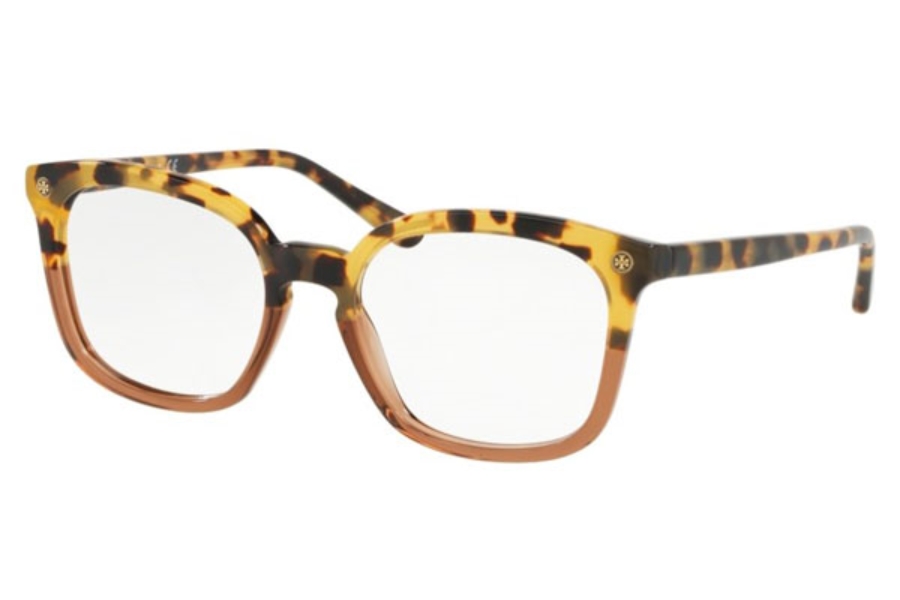 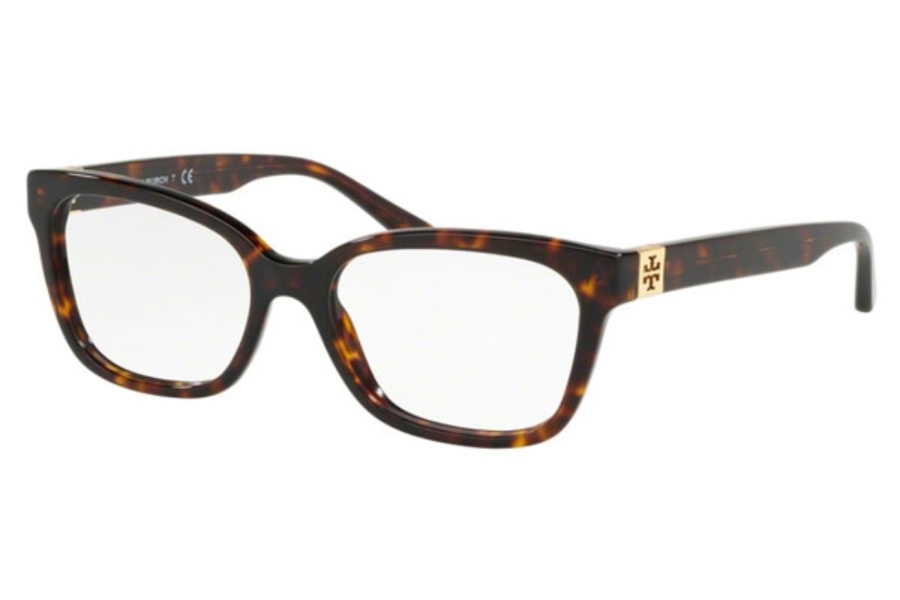 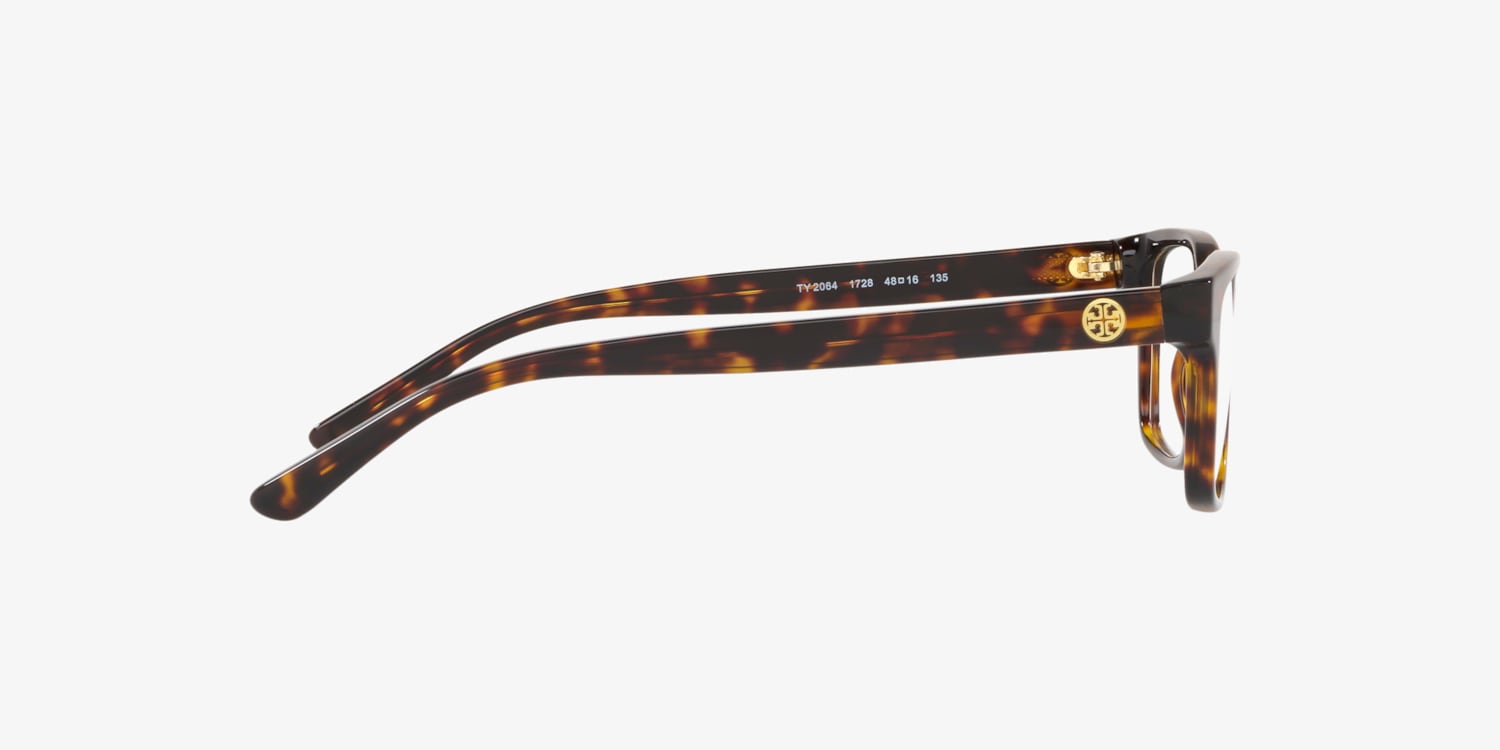 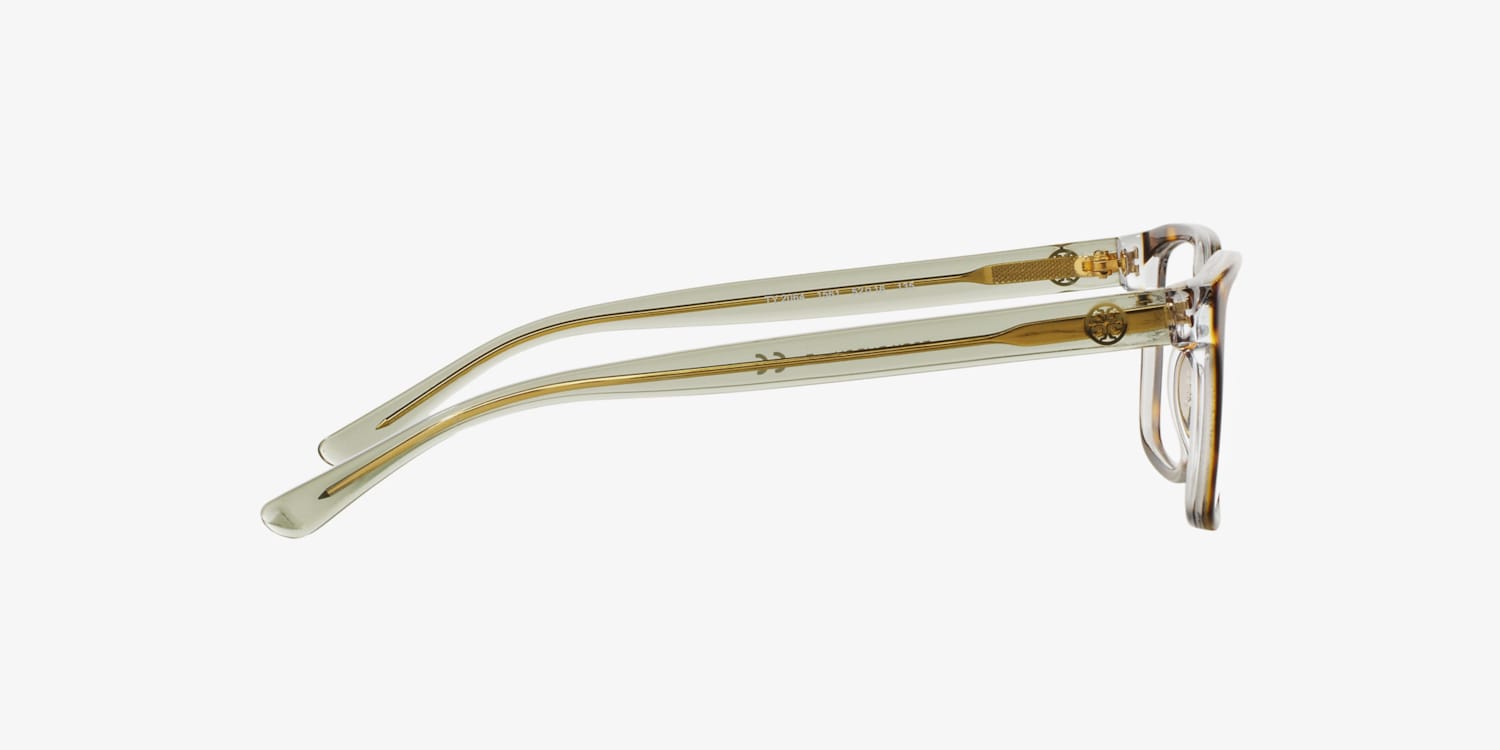 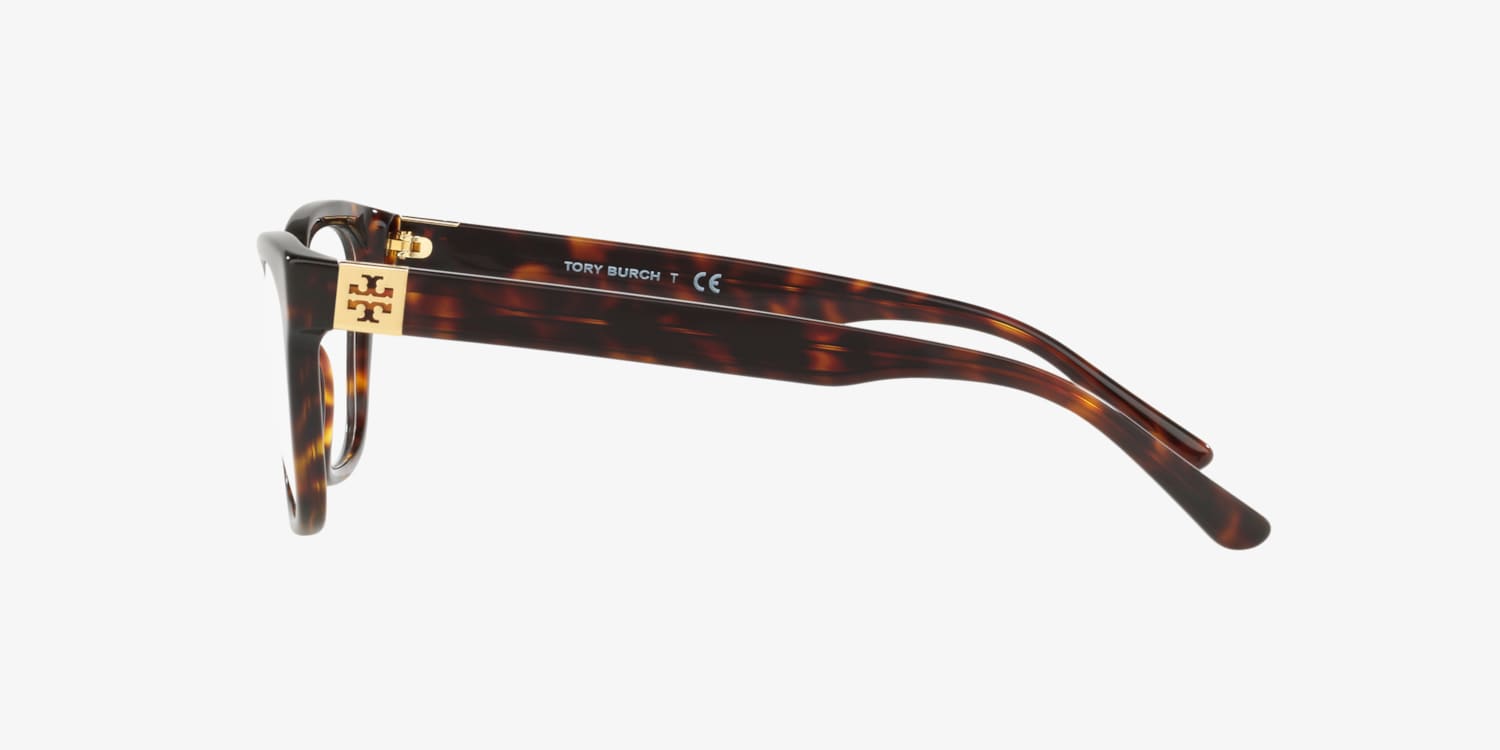 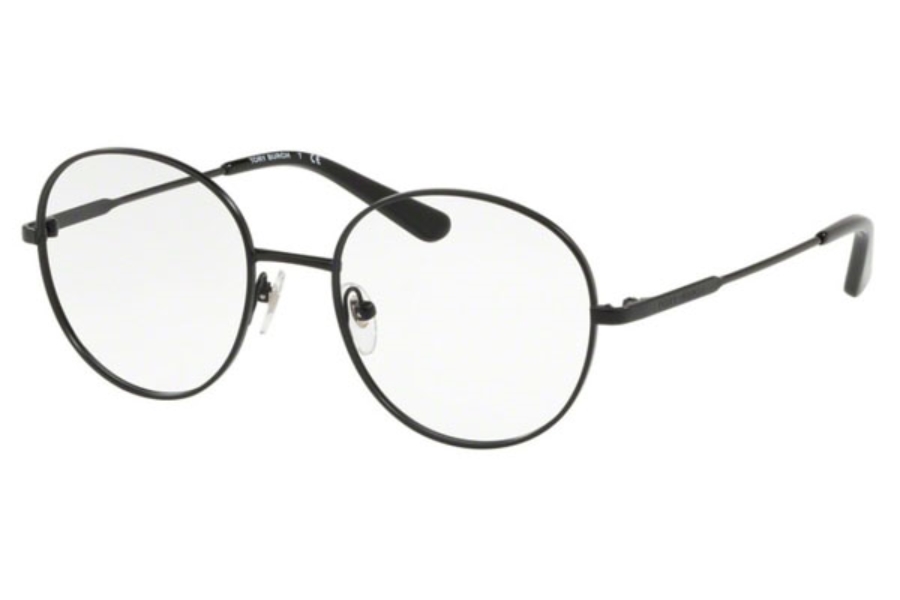 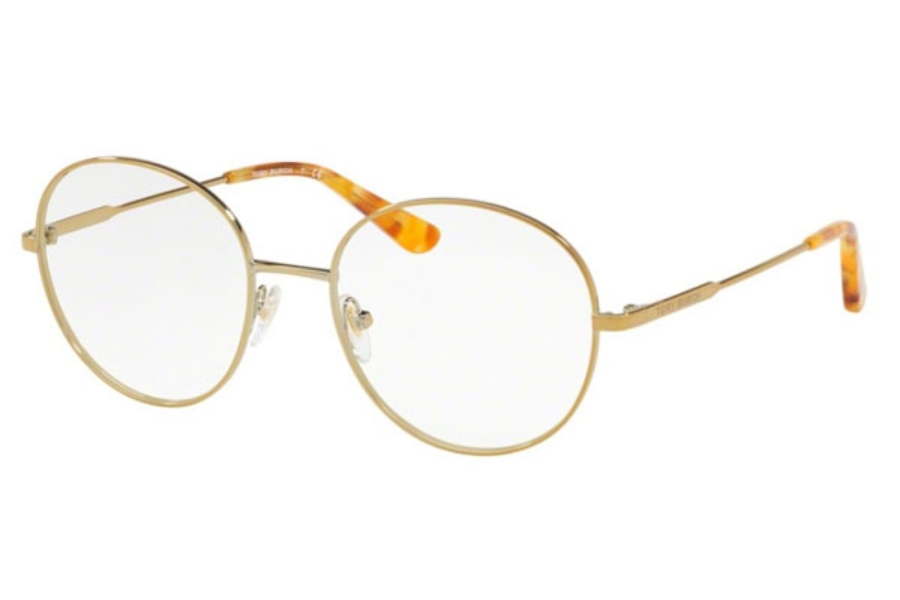 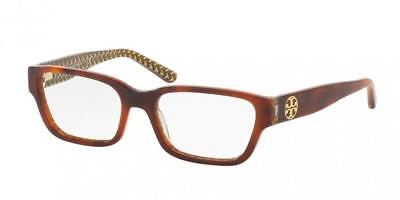