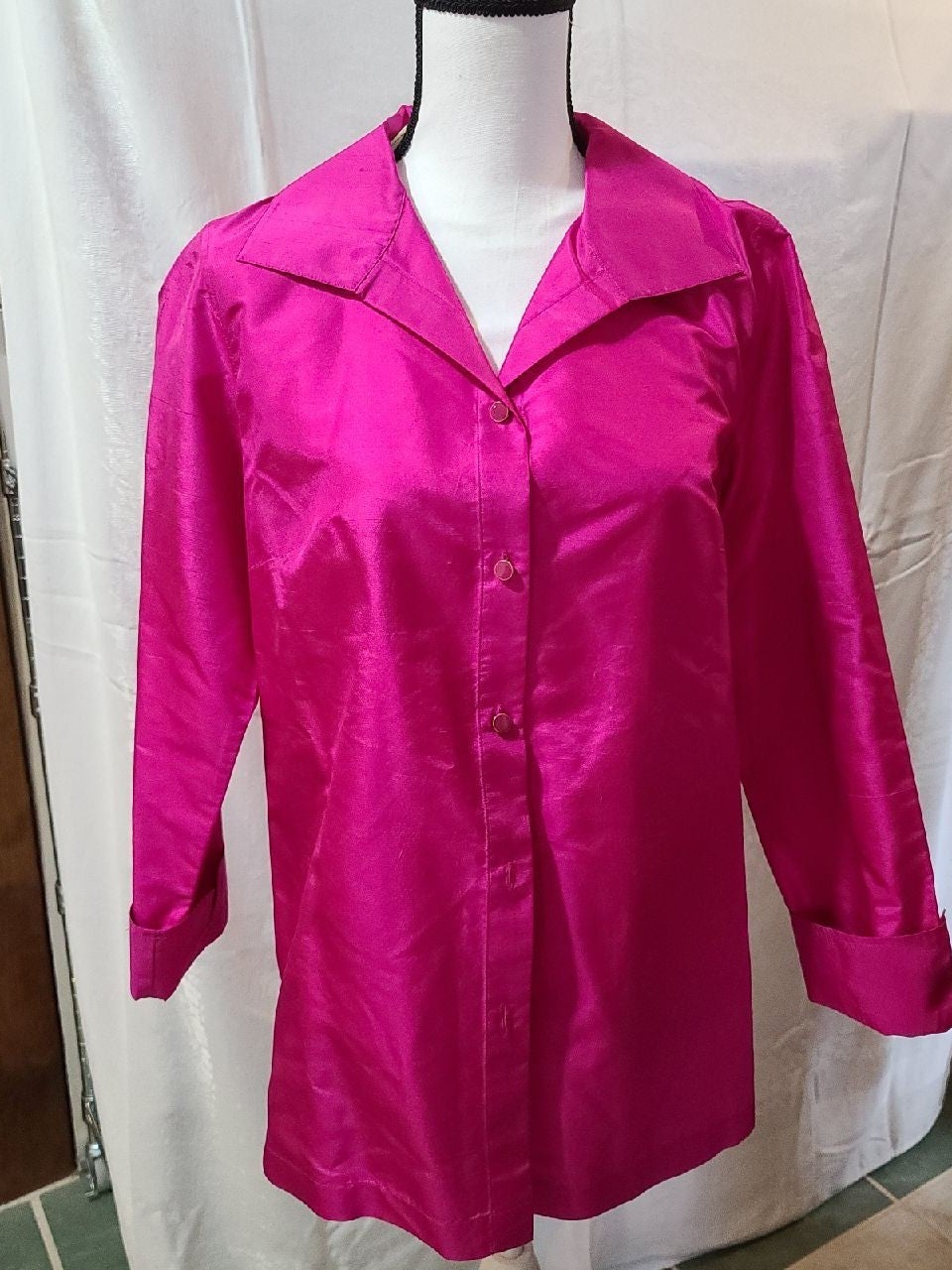 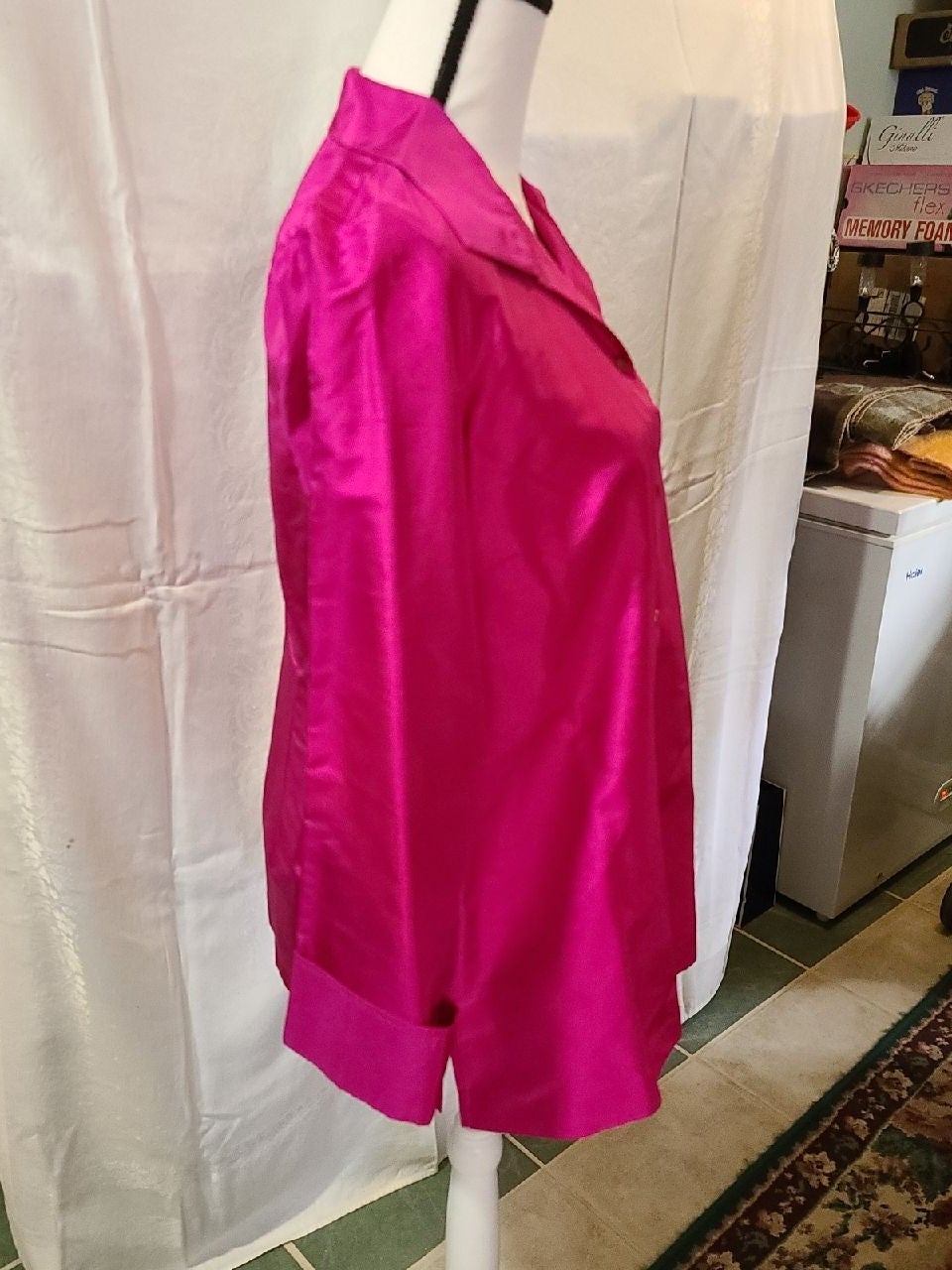 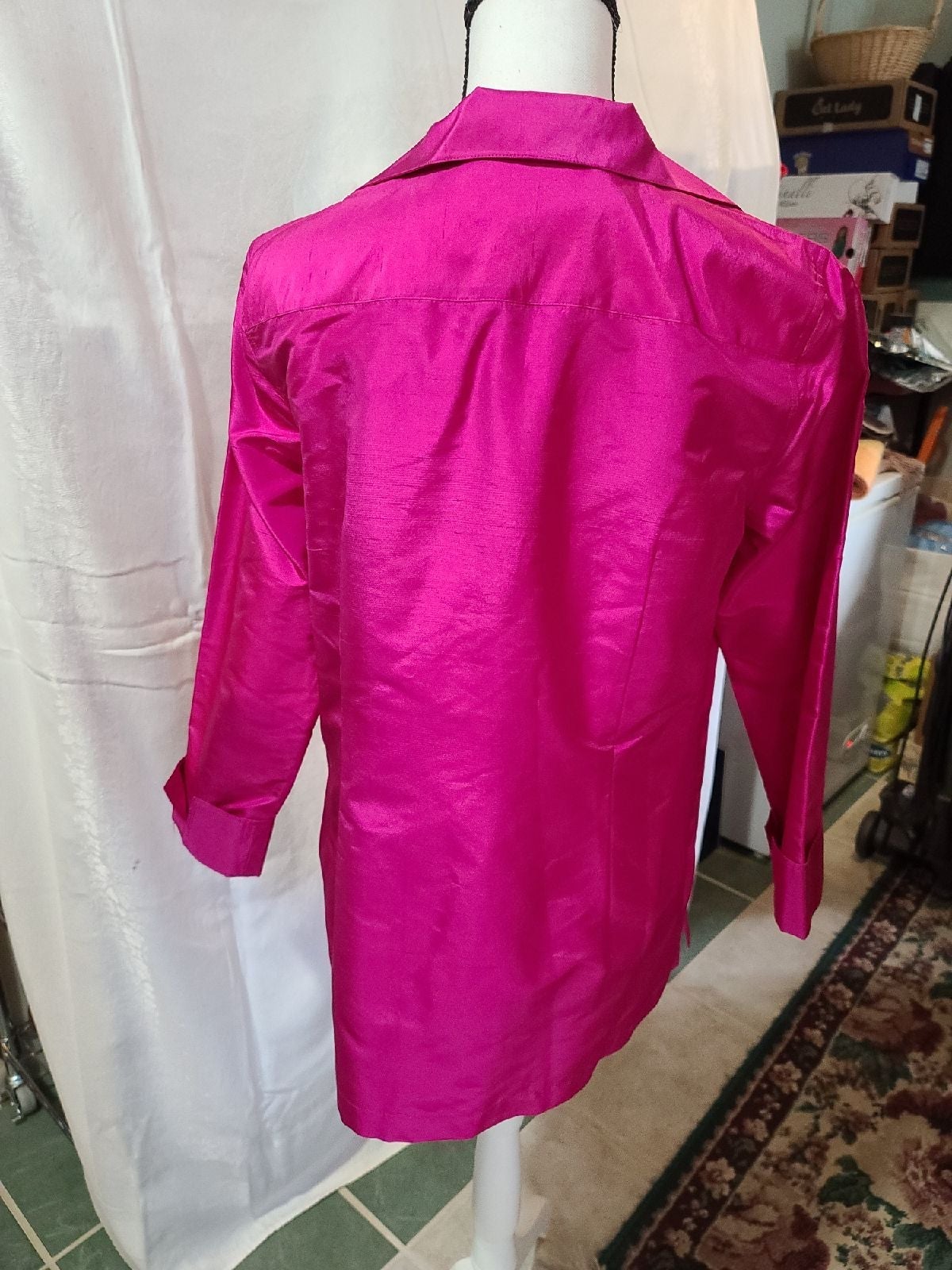 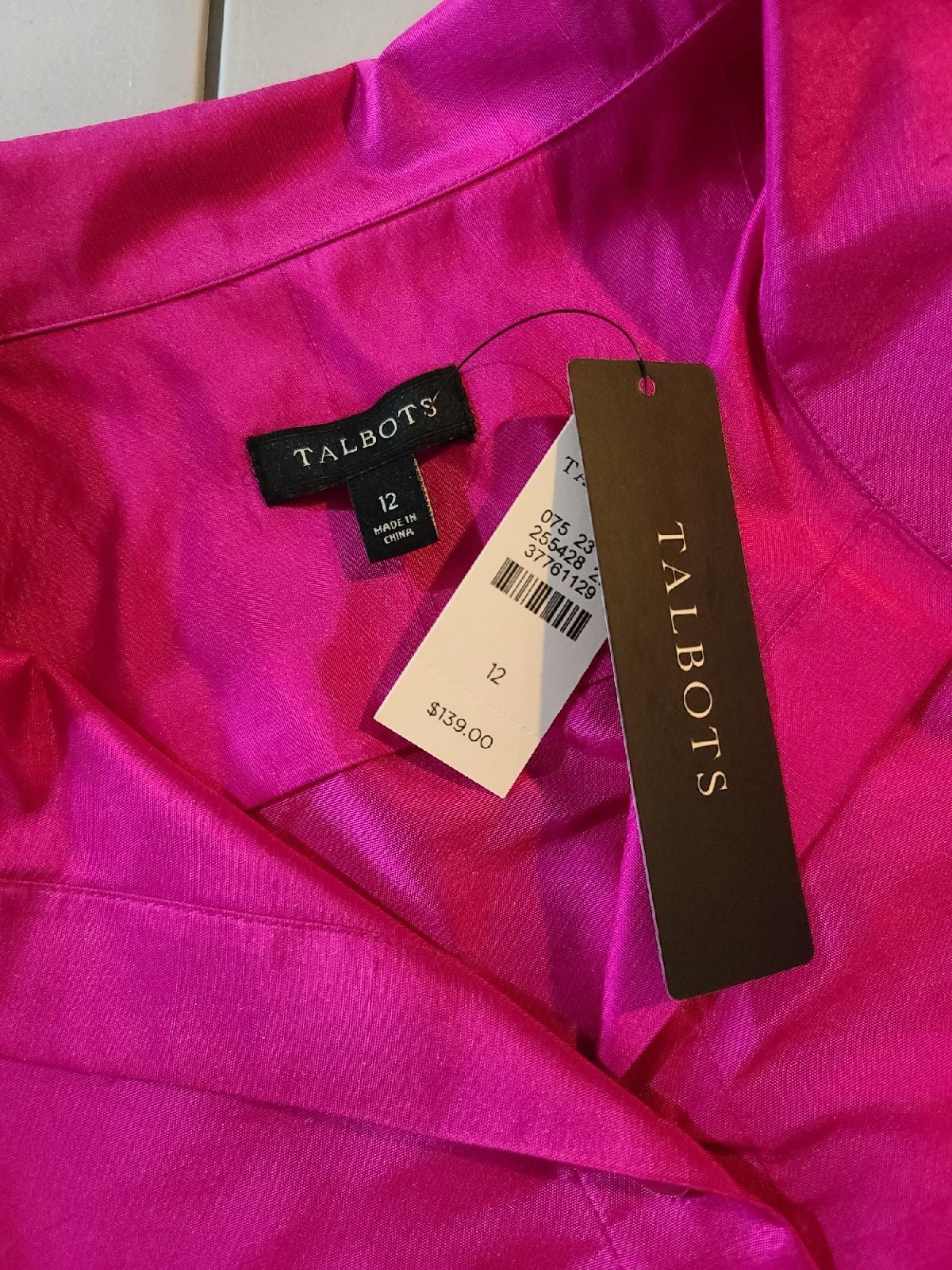 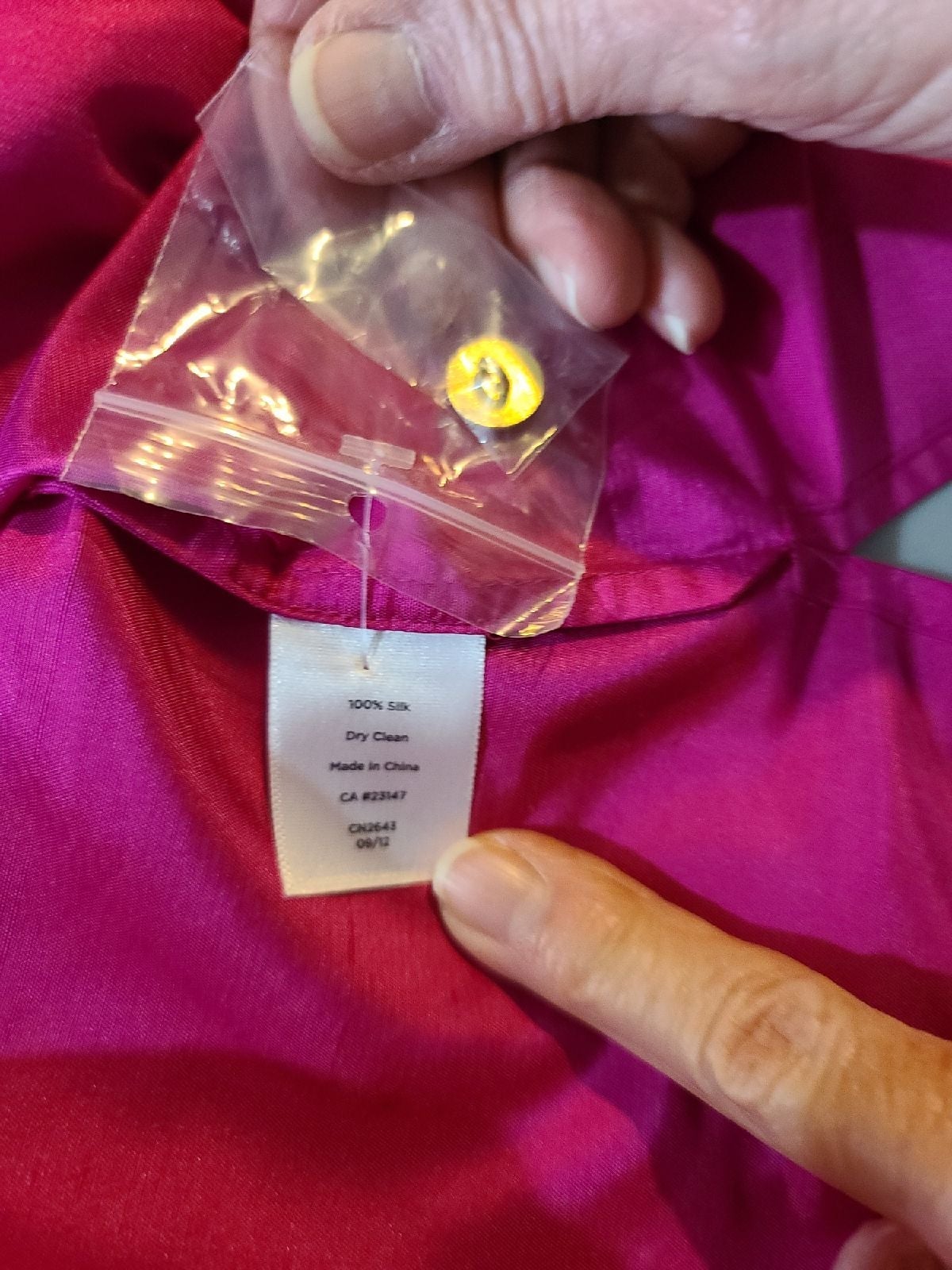 Nwt!Talbots 100% silk button down blouse. Great Alone or open with a cami underneath. 3/4 sleeve cuffed. 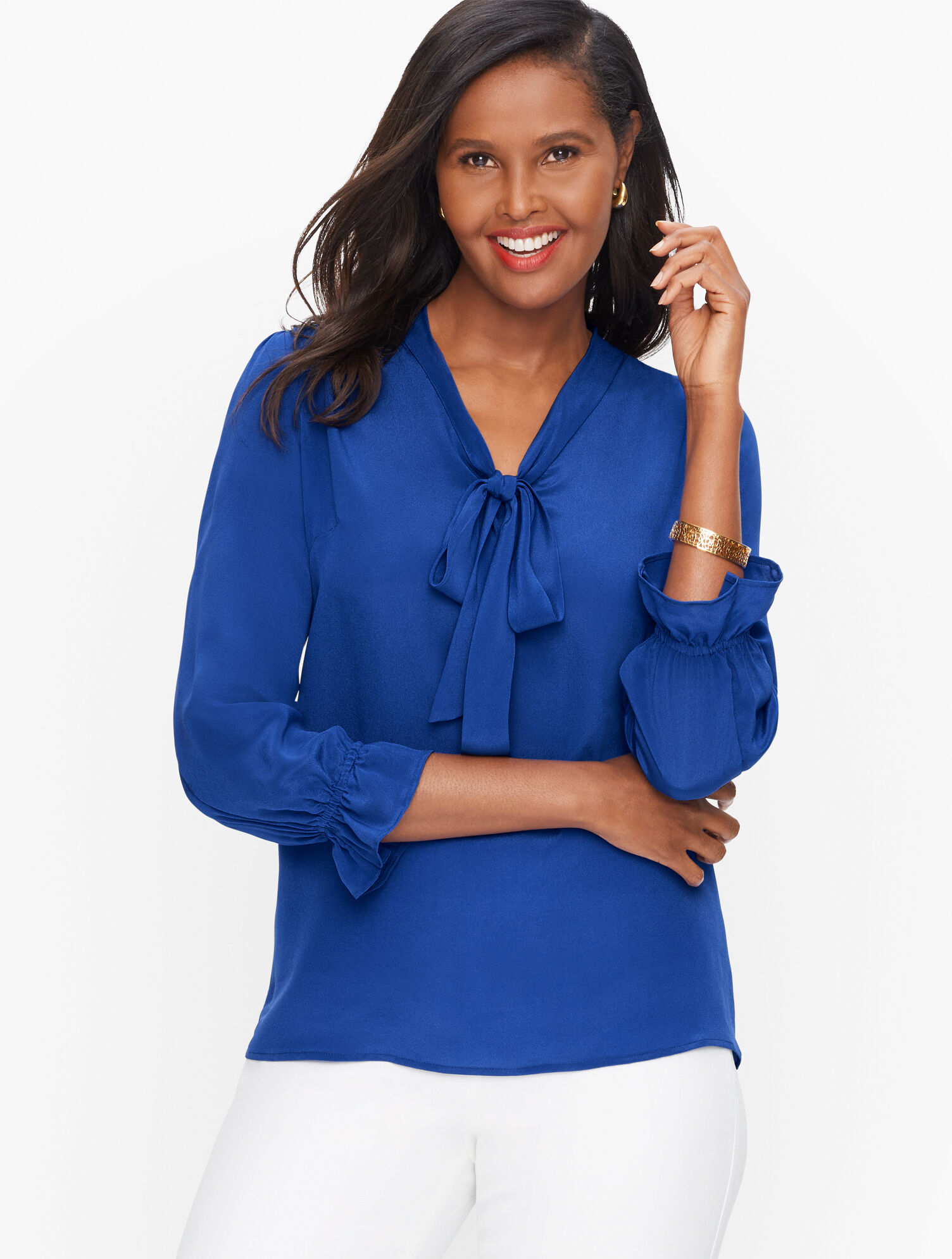 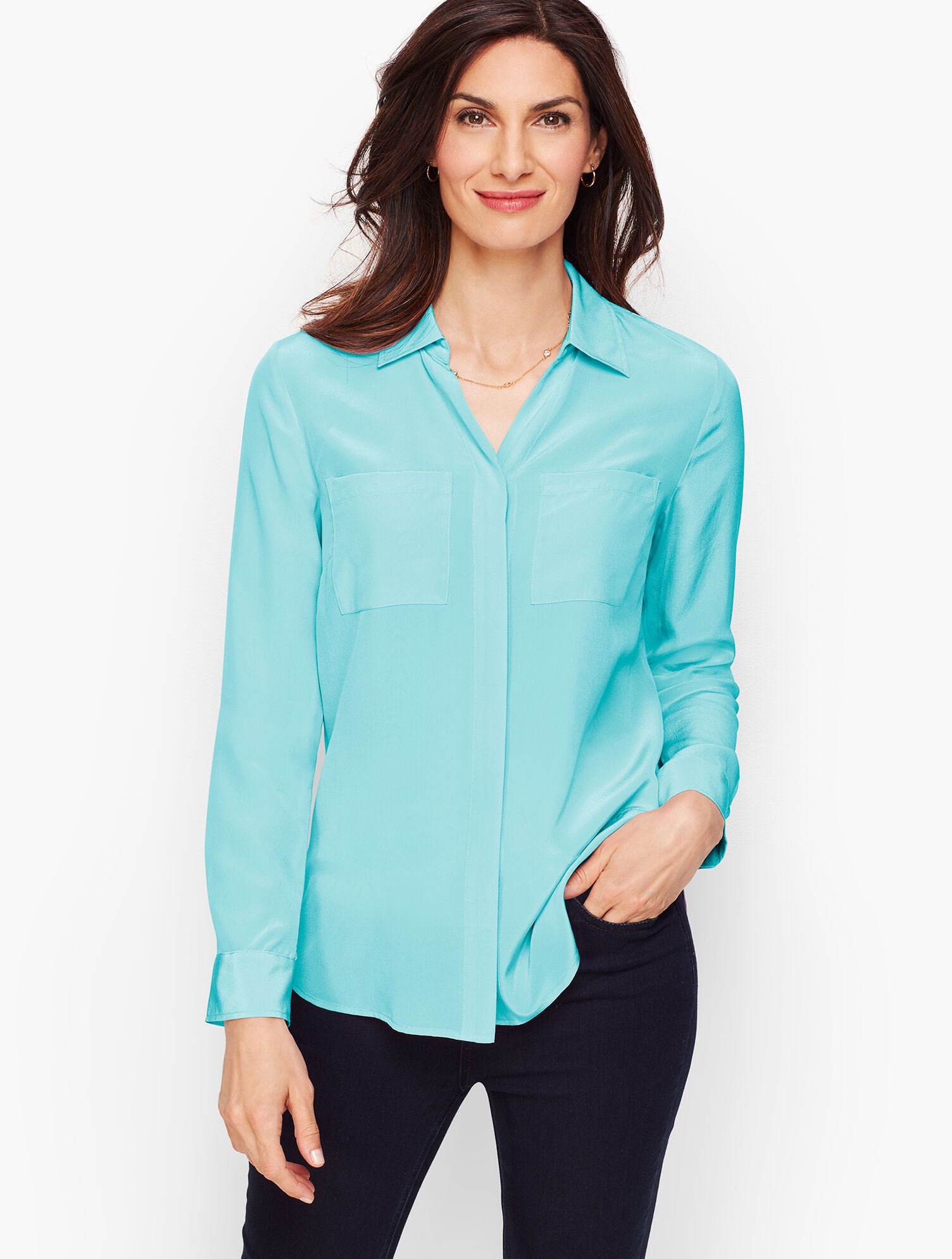 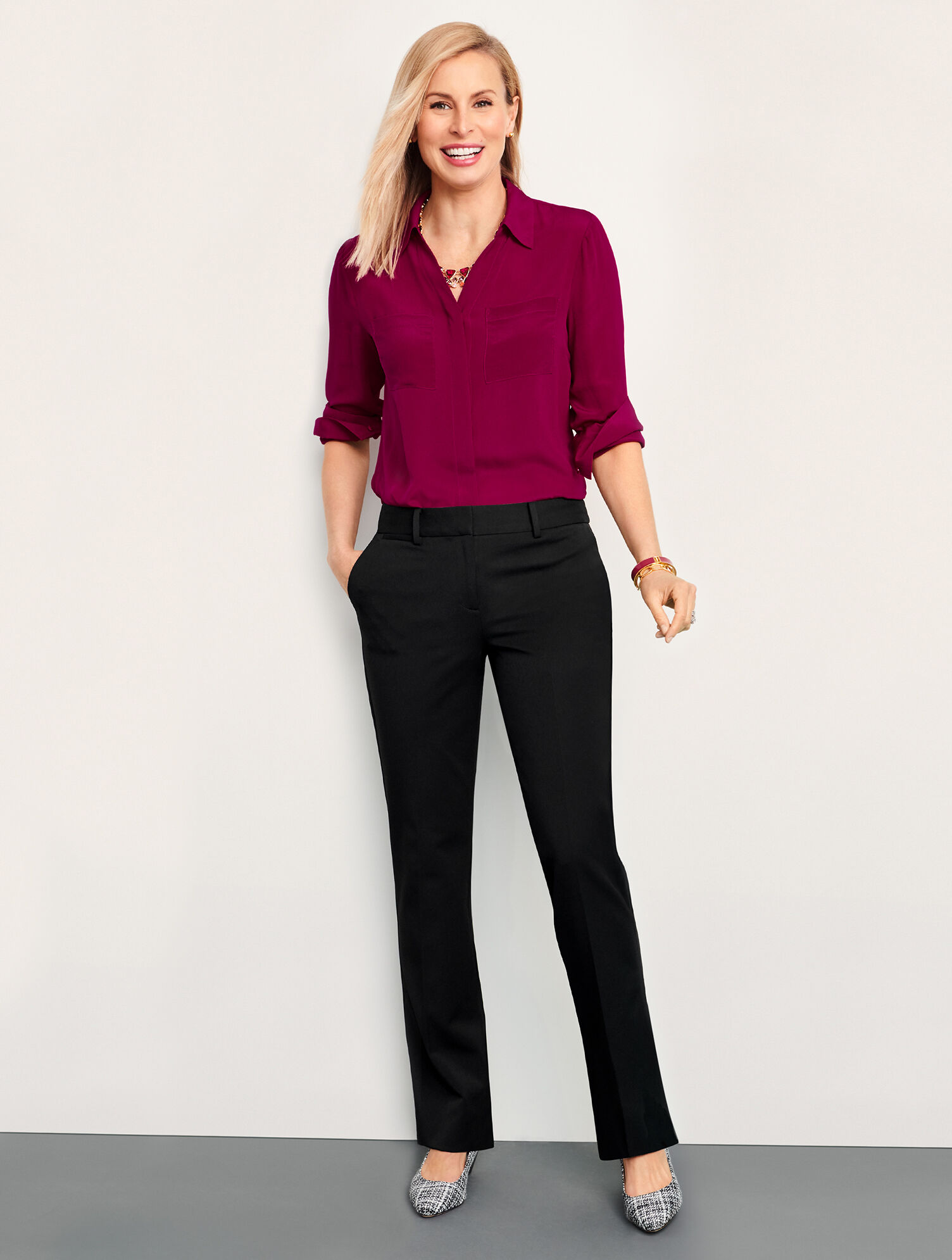 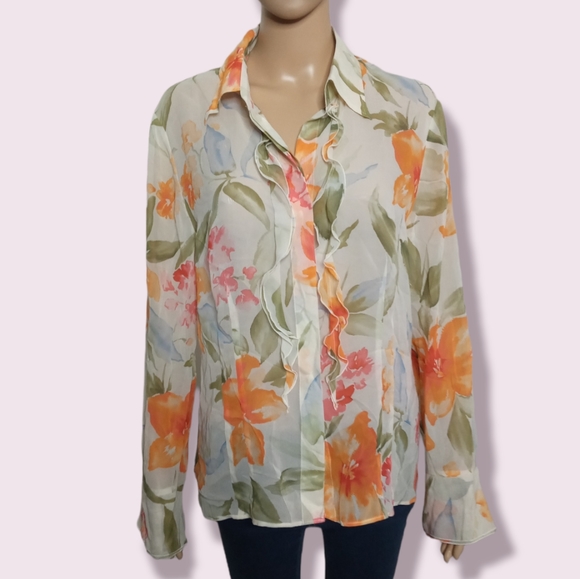 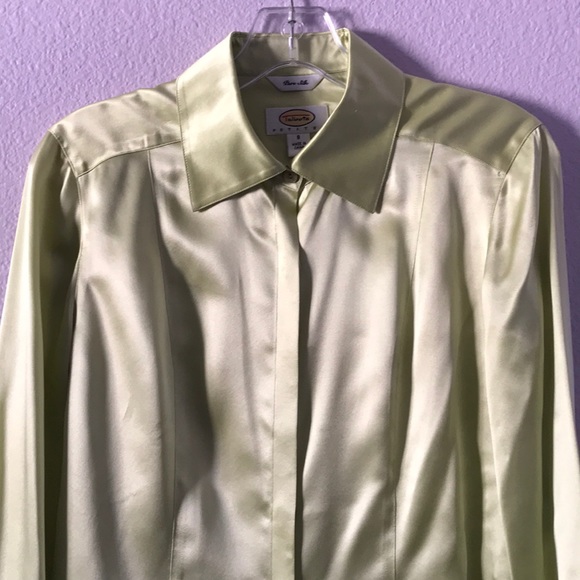 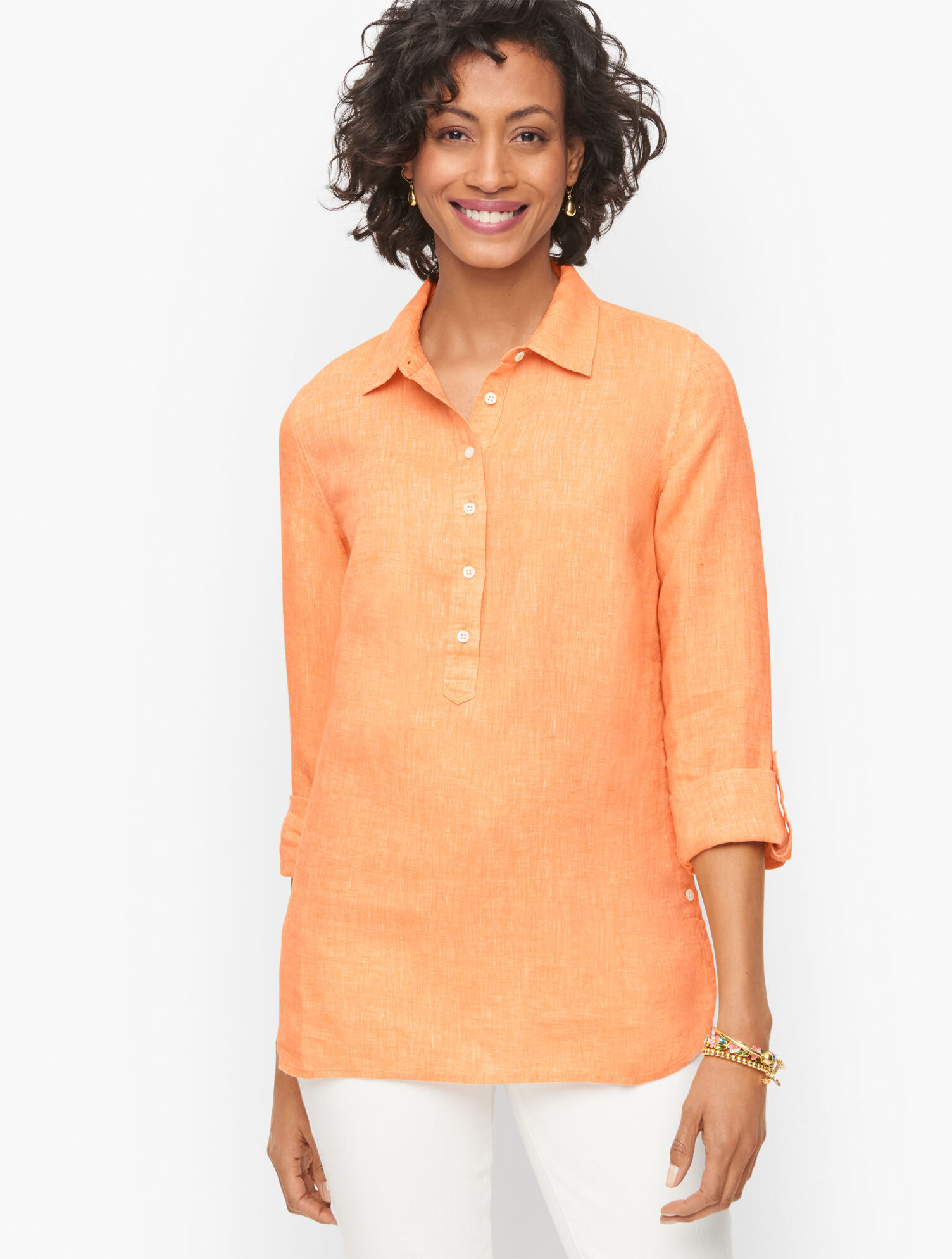 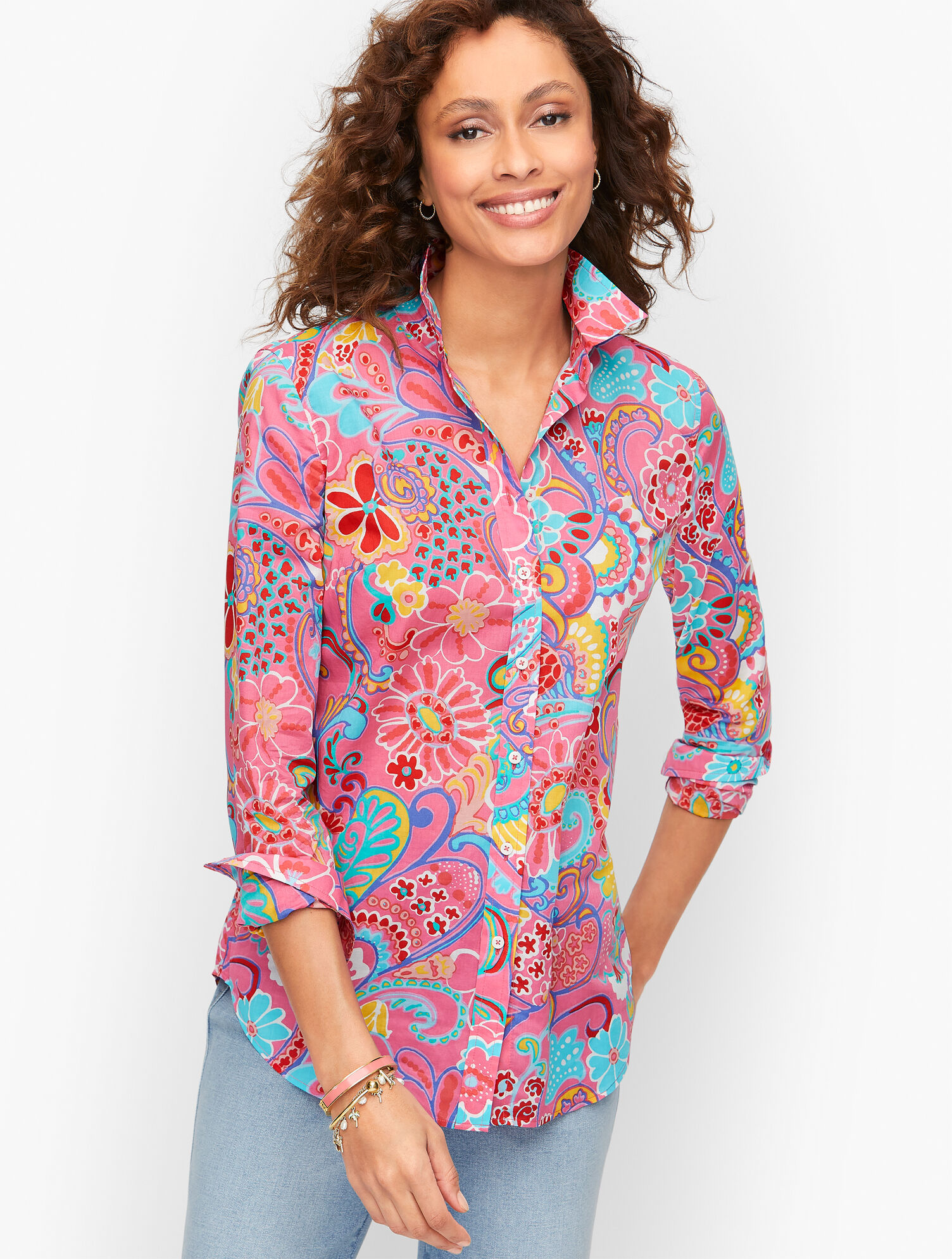 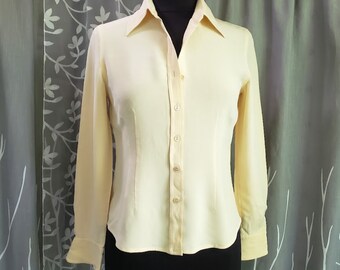 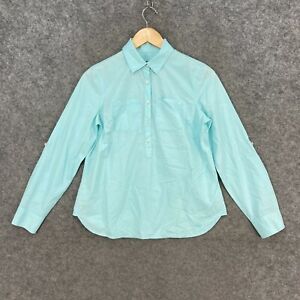 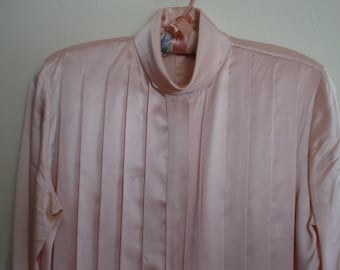 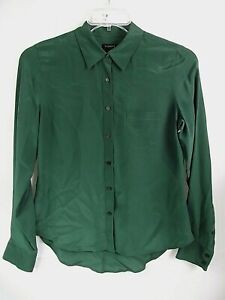 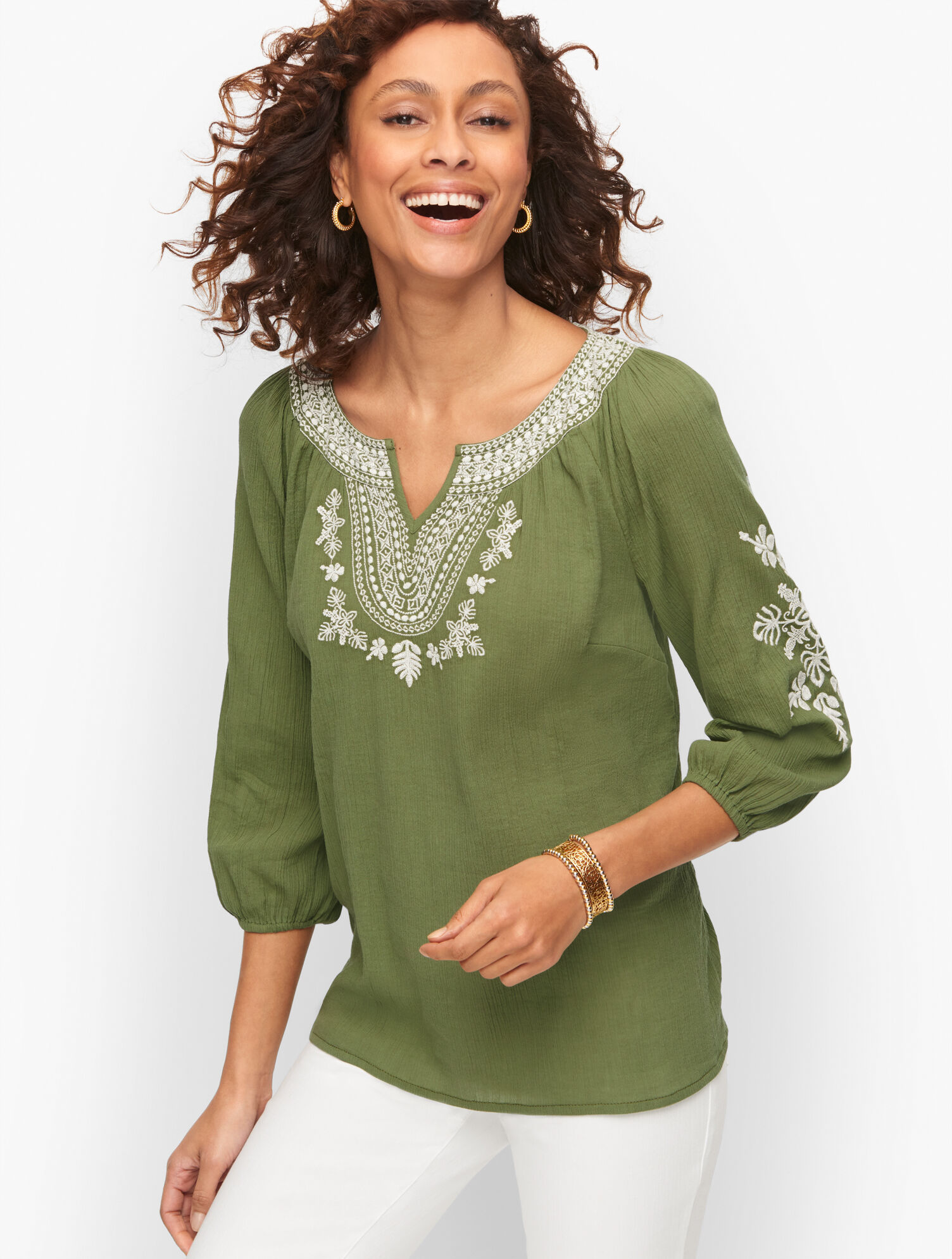 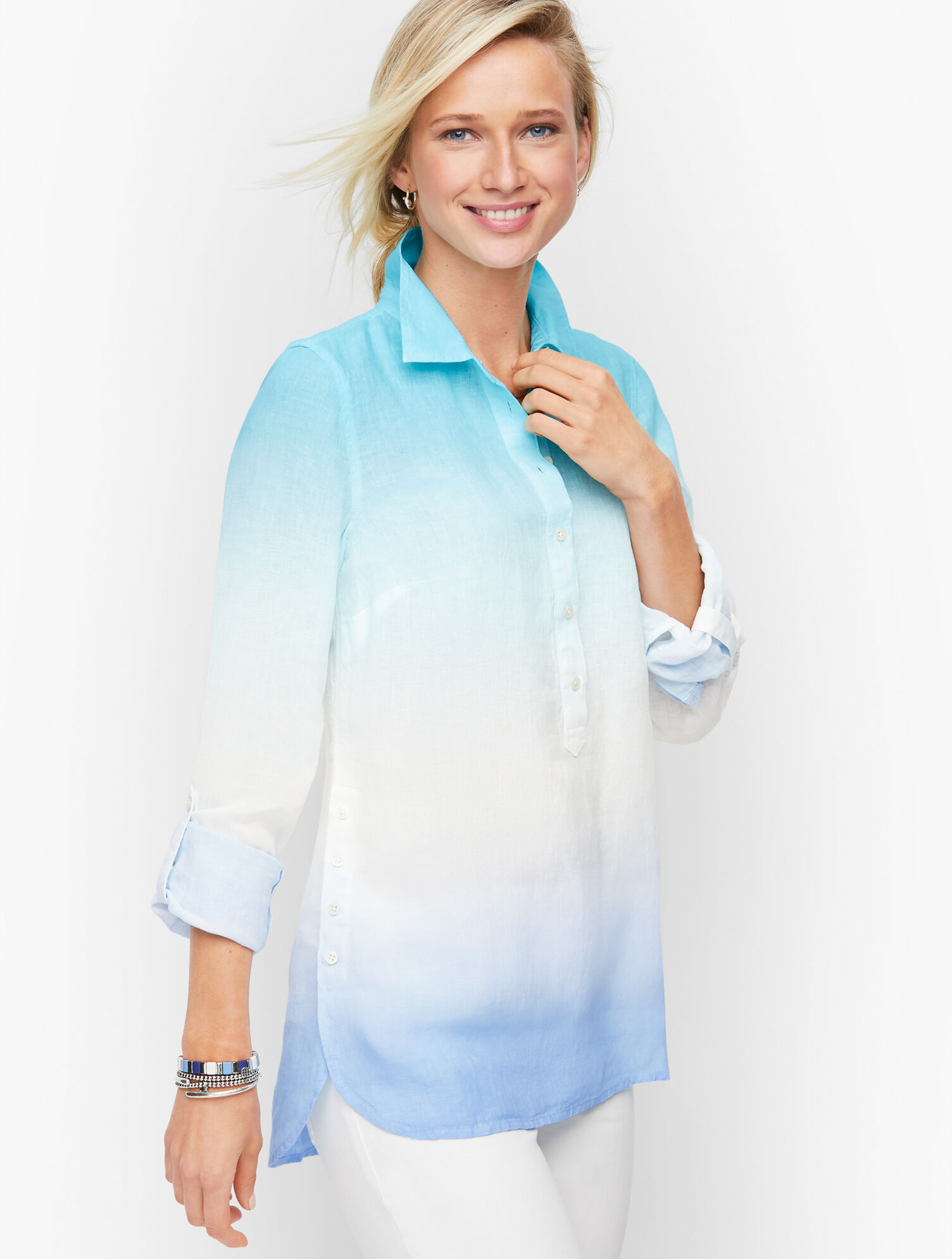 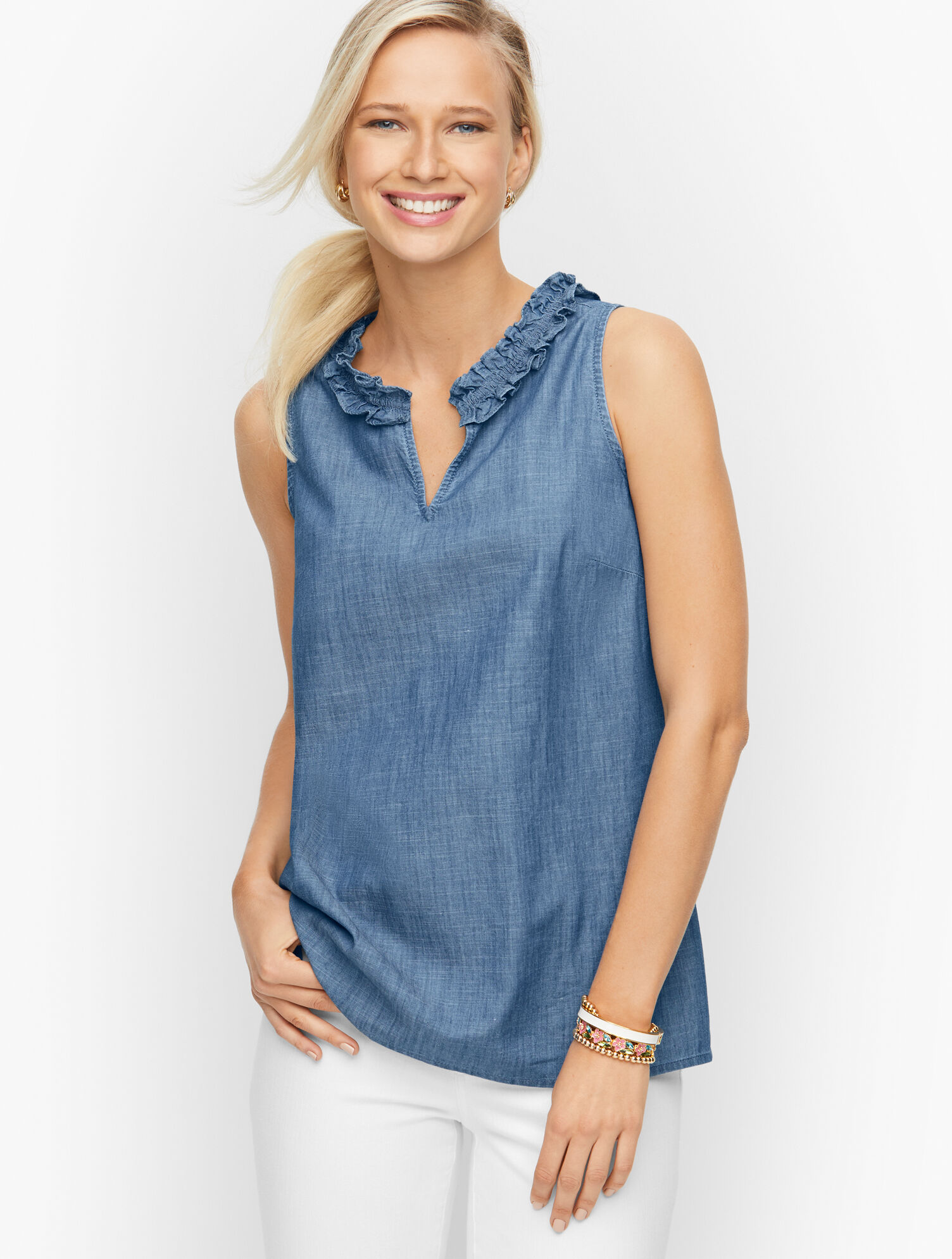 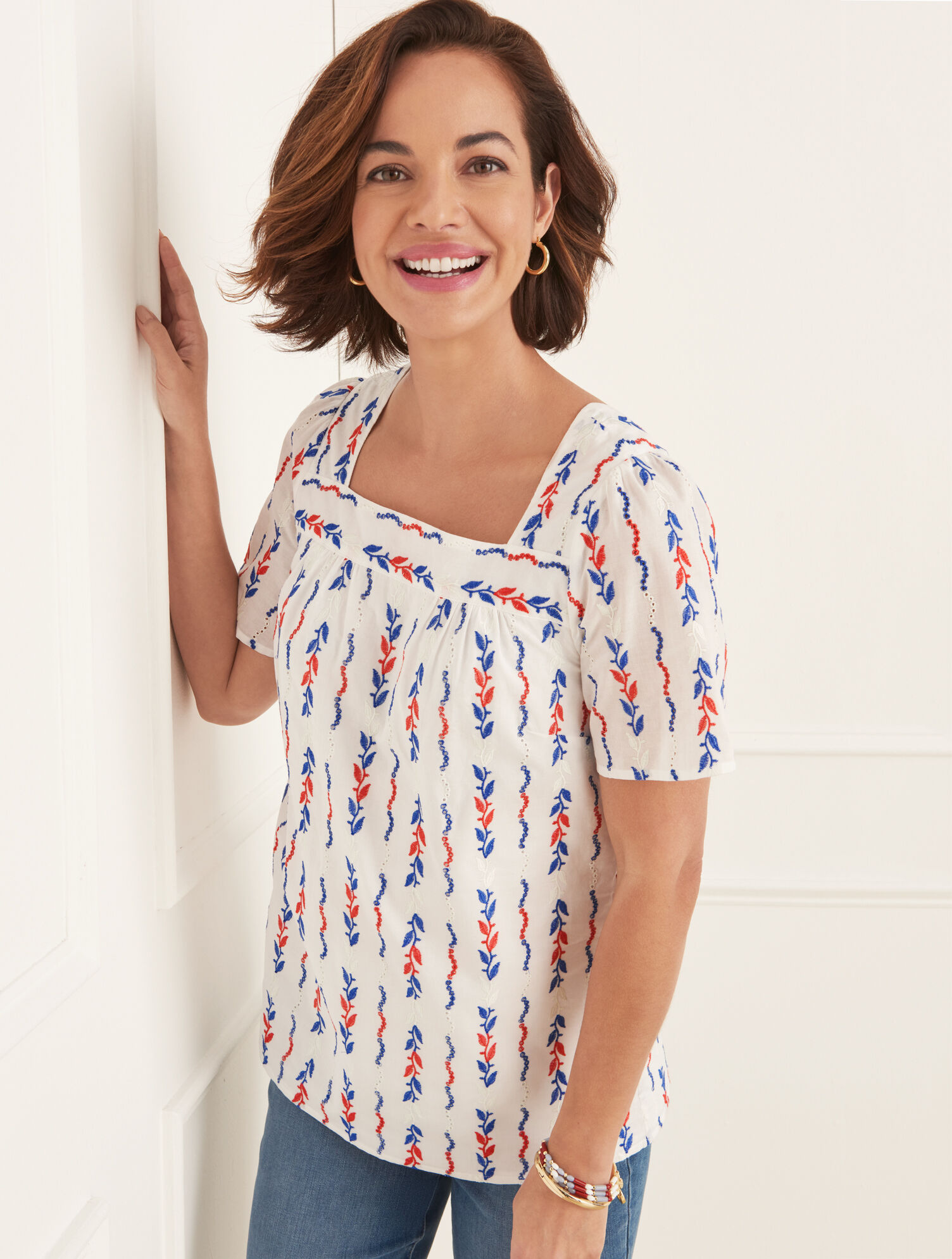 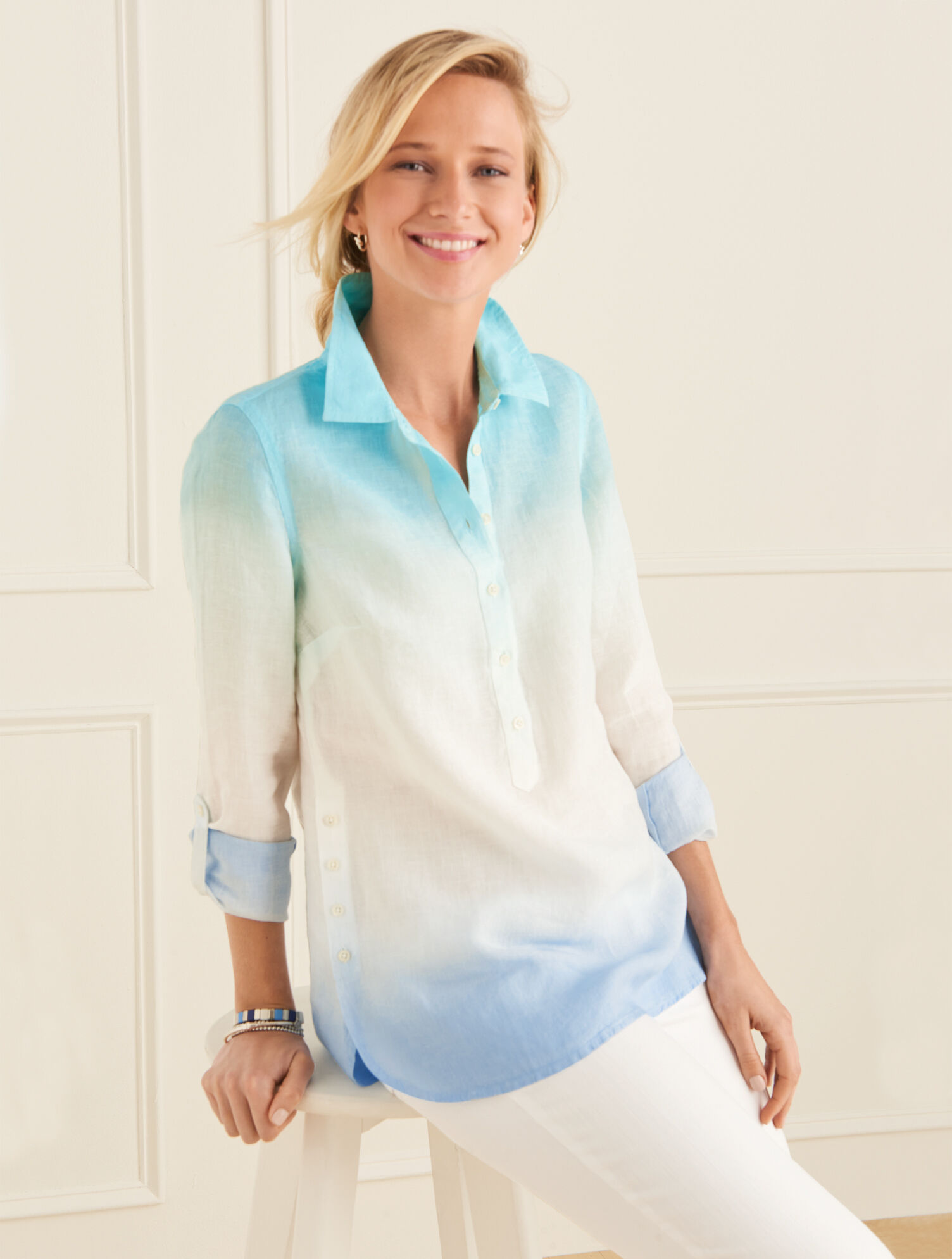 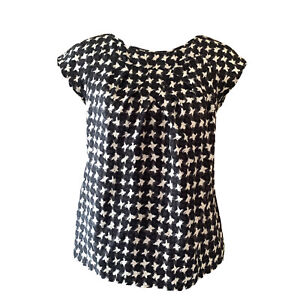