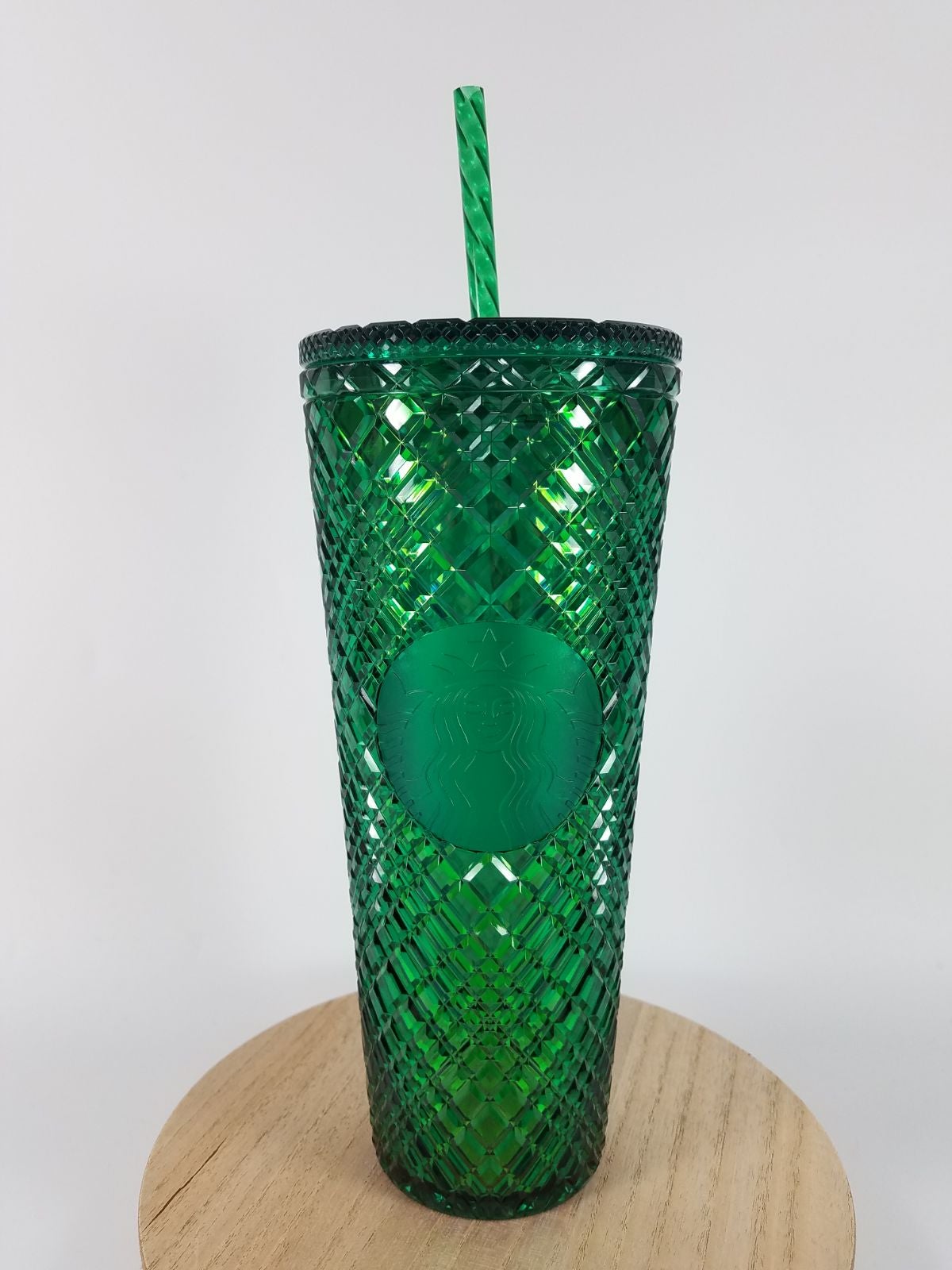 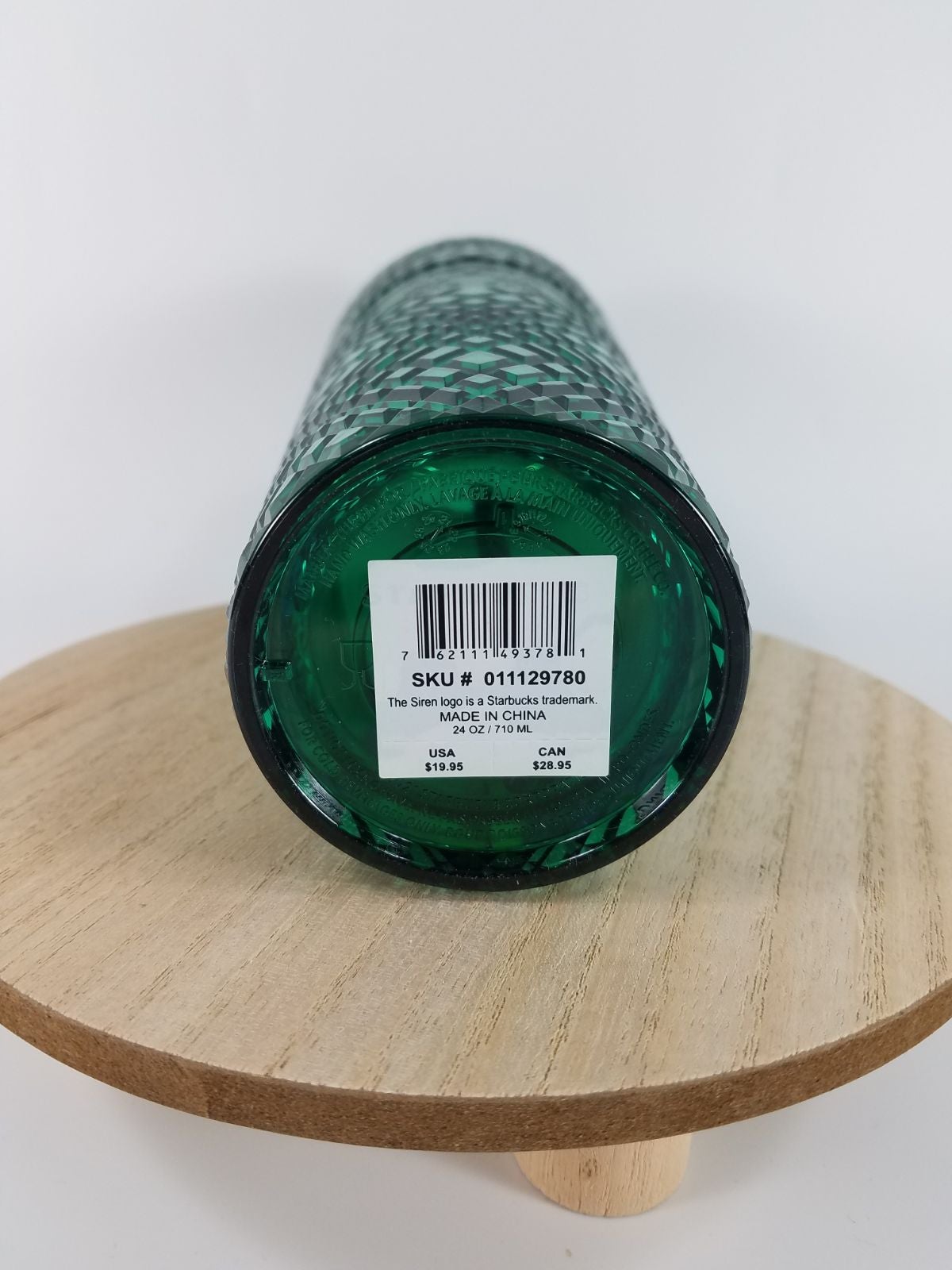 I welcome your best offers and am happy to create custom bundles to save you money on shipping!Just message me and let me know what you'd like in your bundle :) 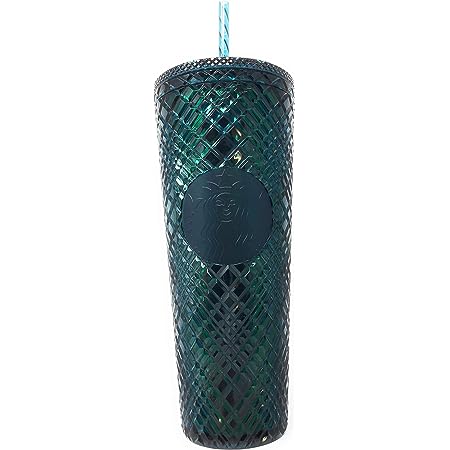 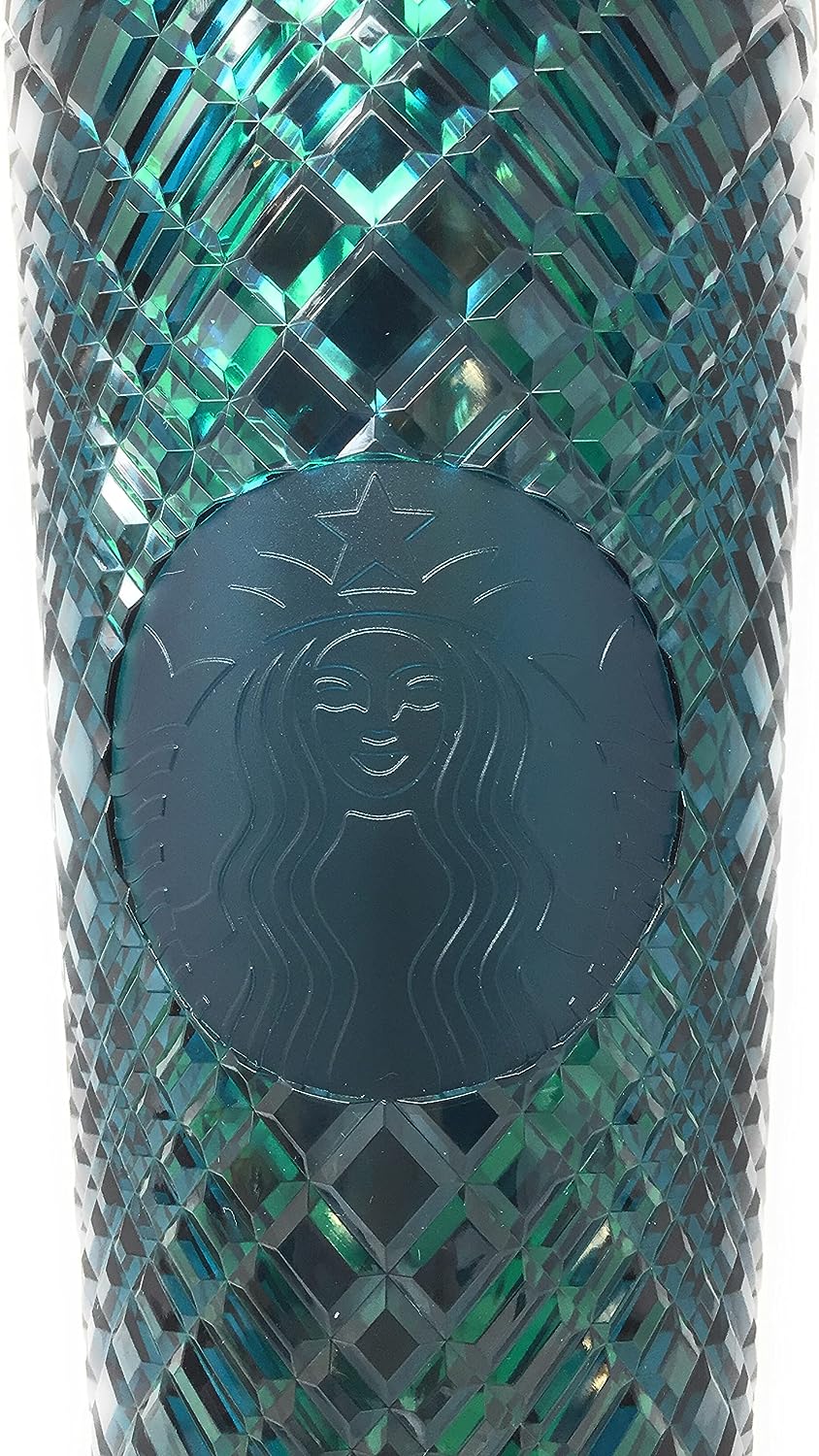 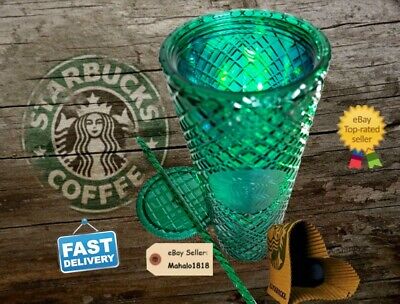 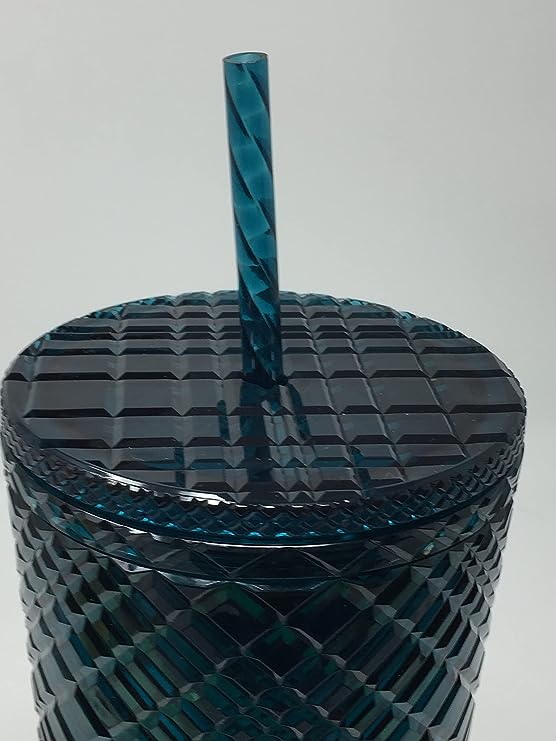 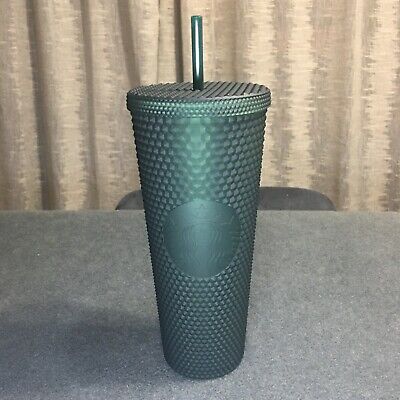 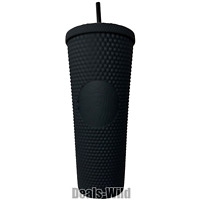 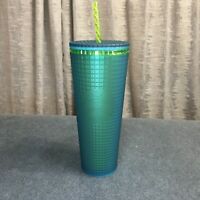 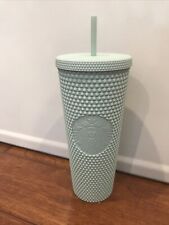 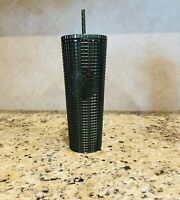 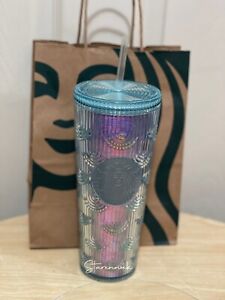 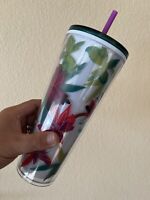 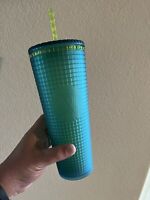 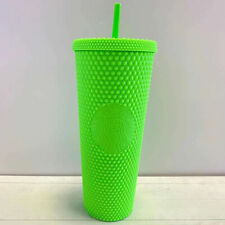