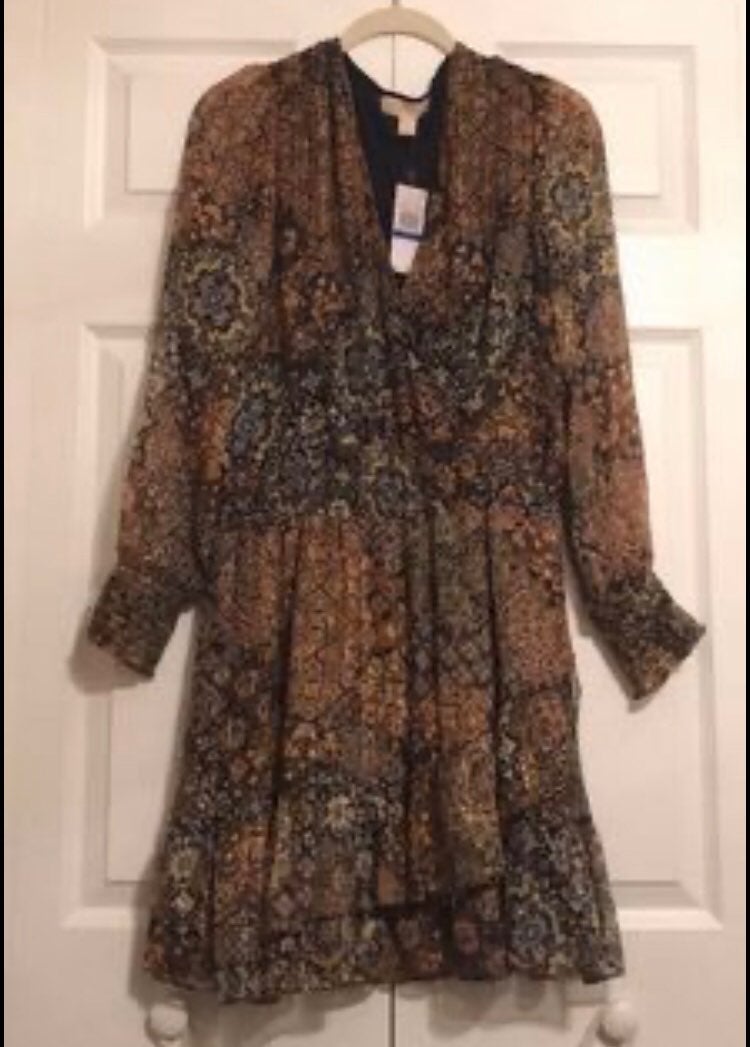 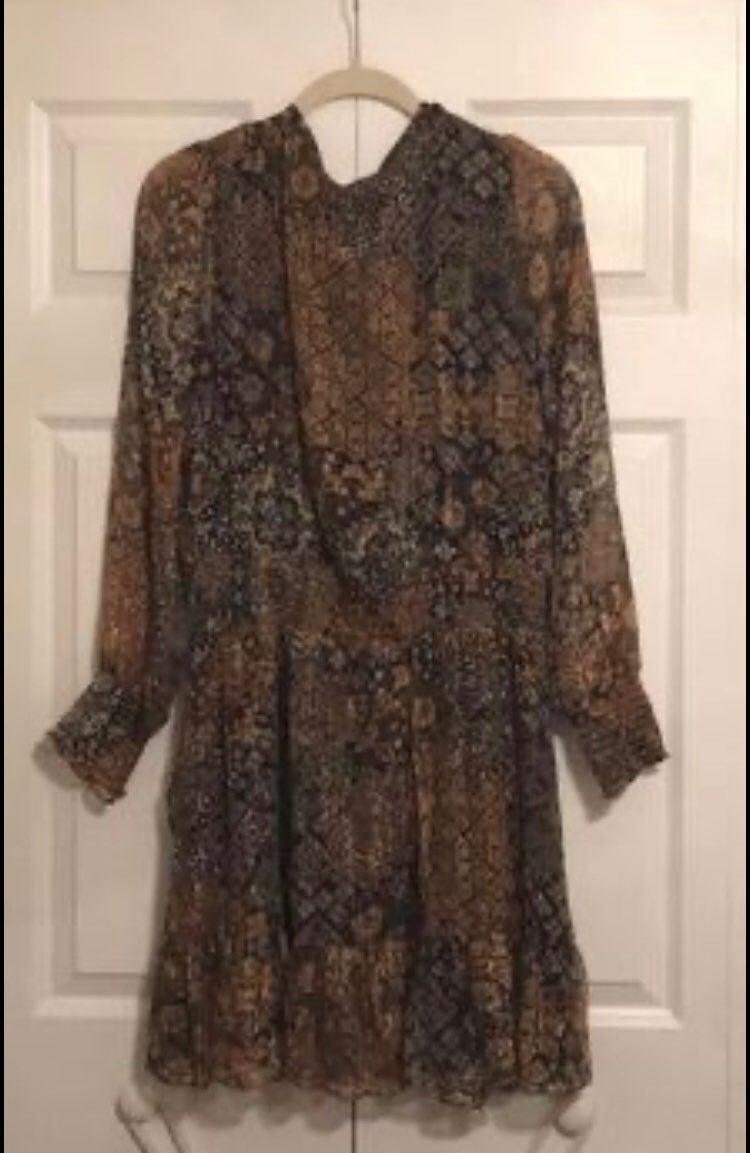 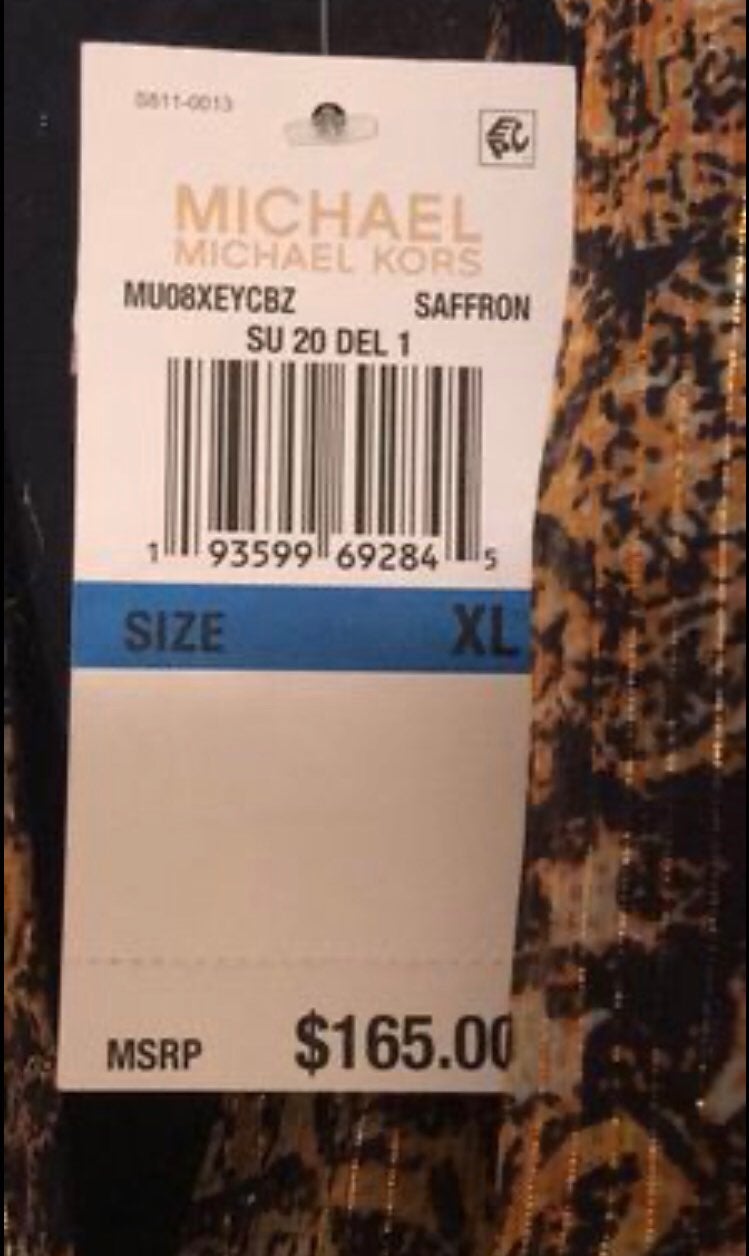 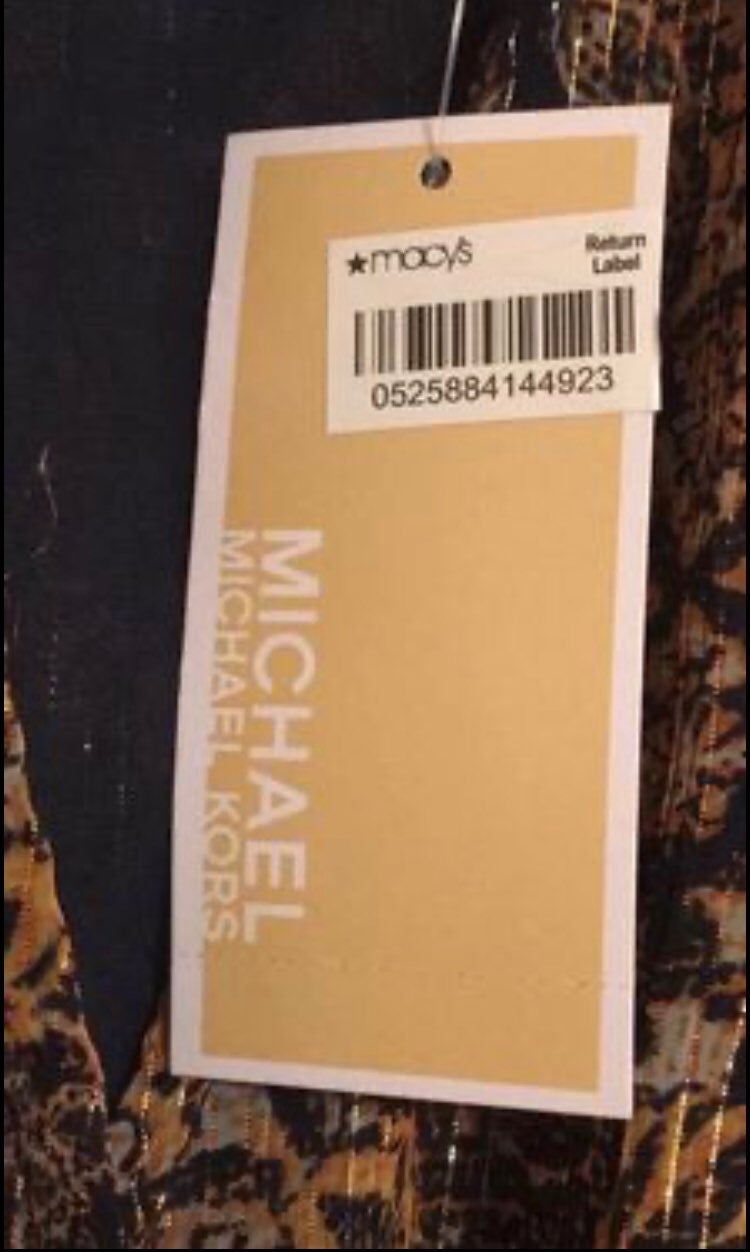 Please note that this dress will fit differently based on a person’s height and weight! Based on a manufacturer, this dress may be small, large or a great fit on you! 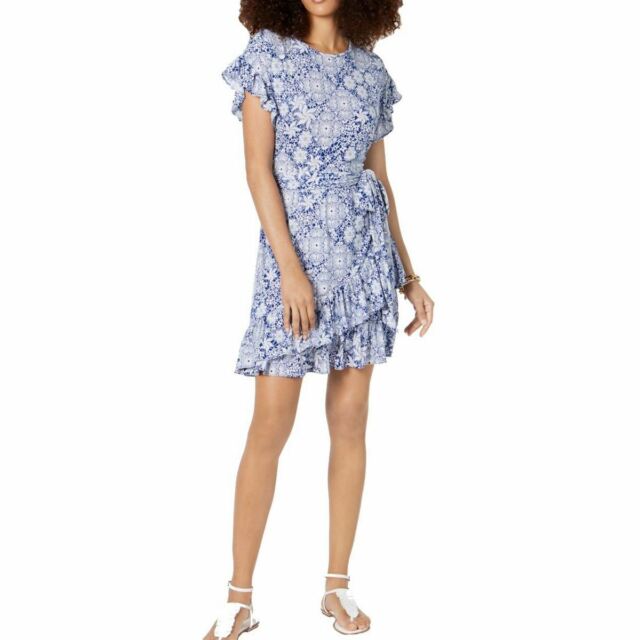 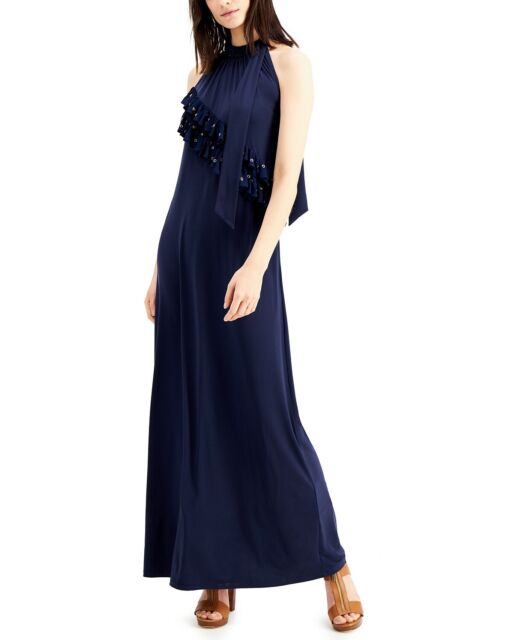 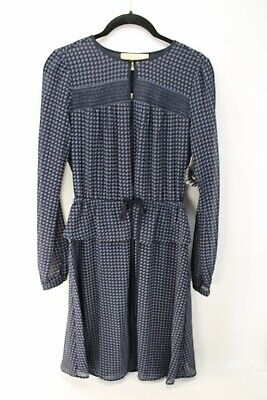 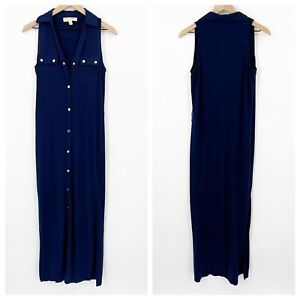 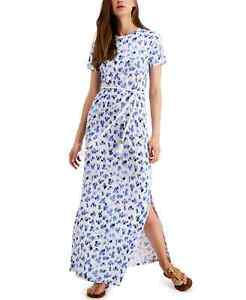 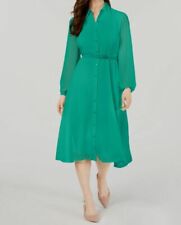 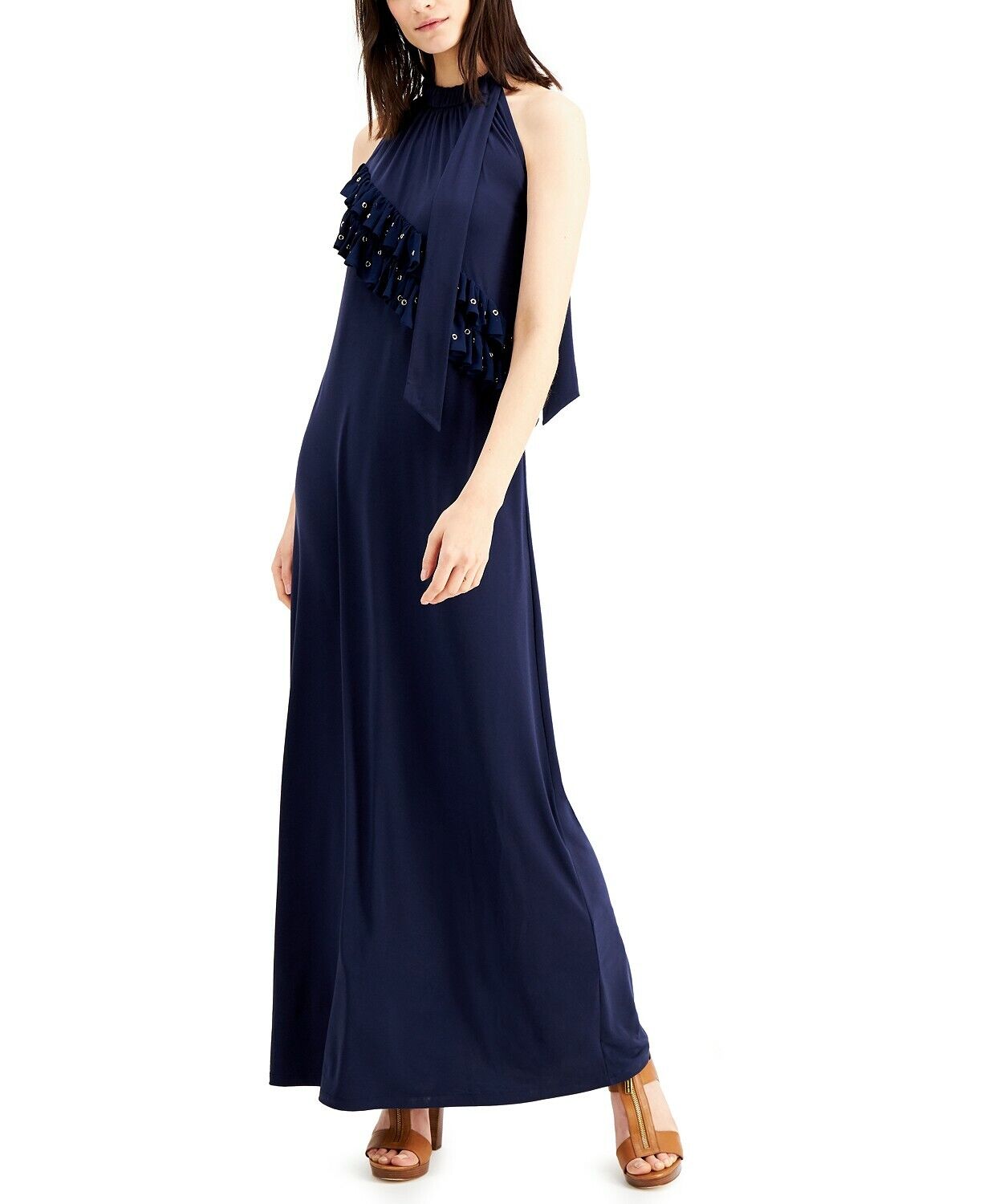 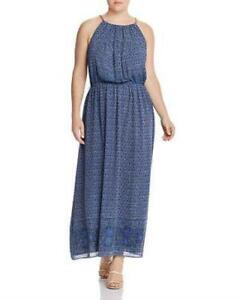 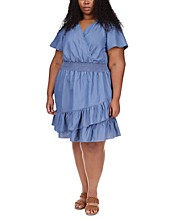 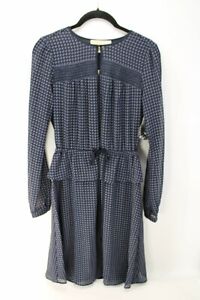 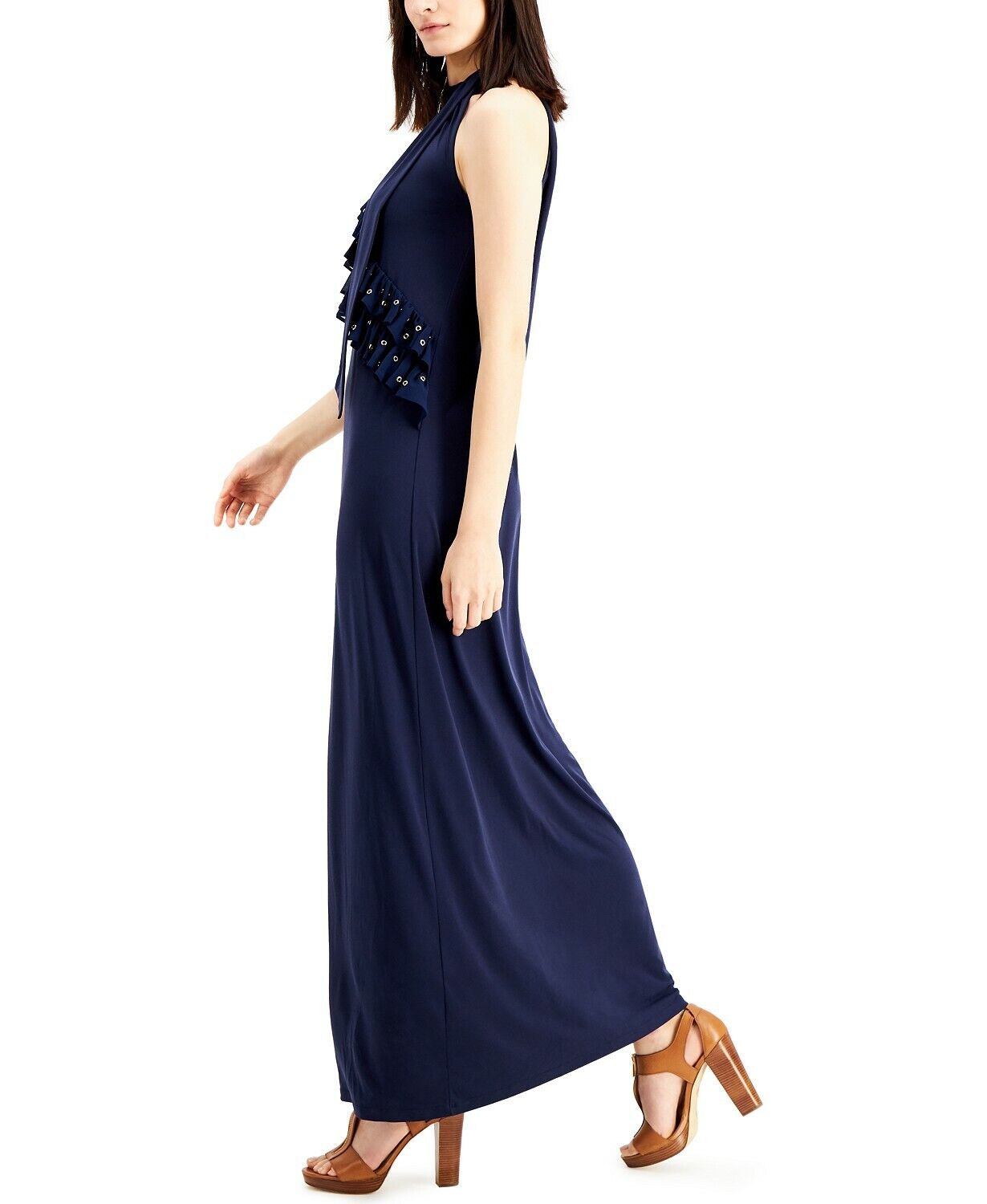