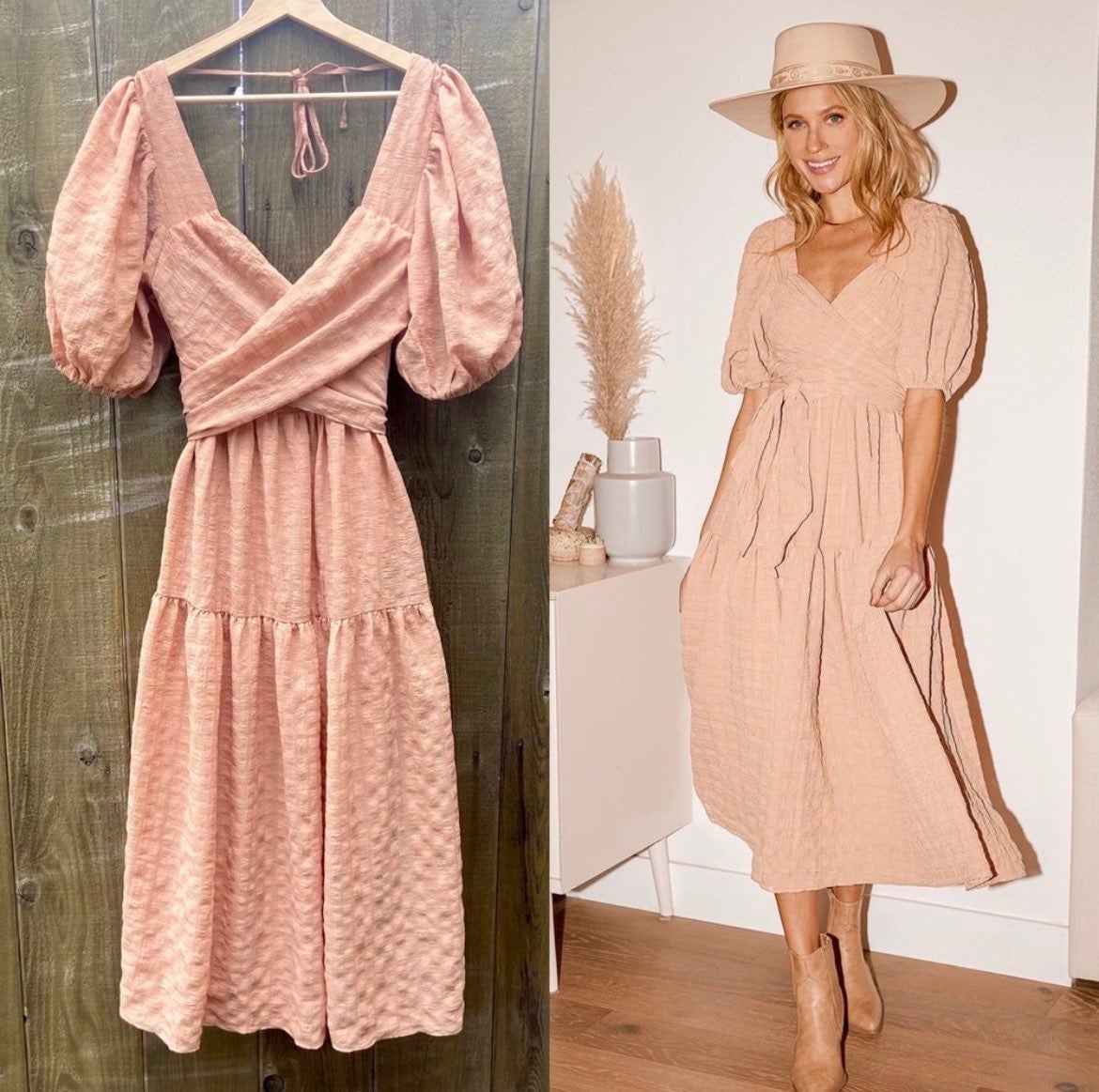 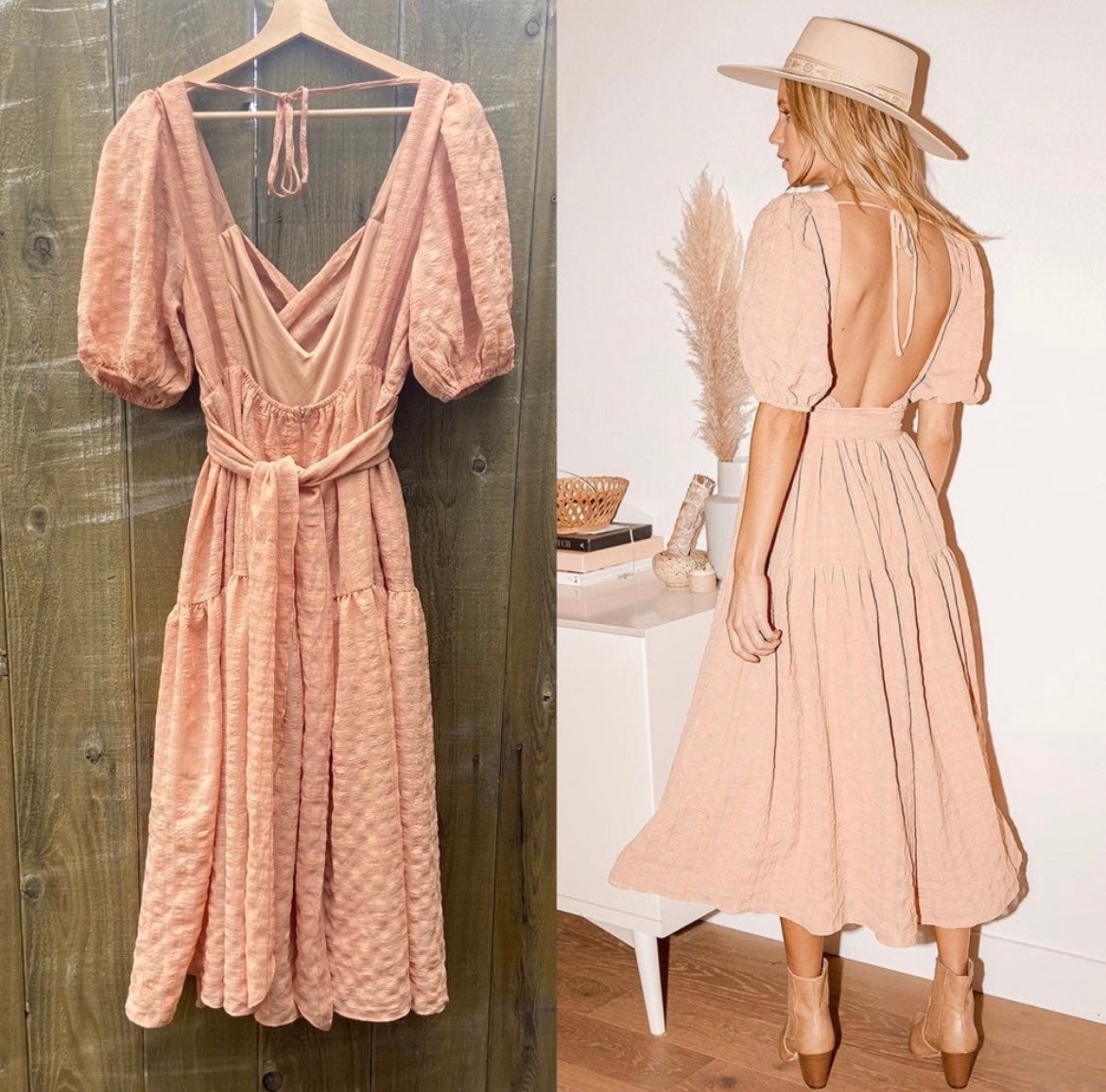 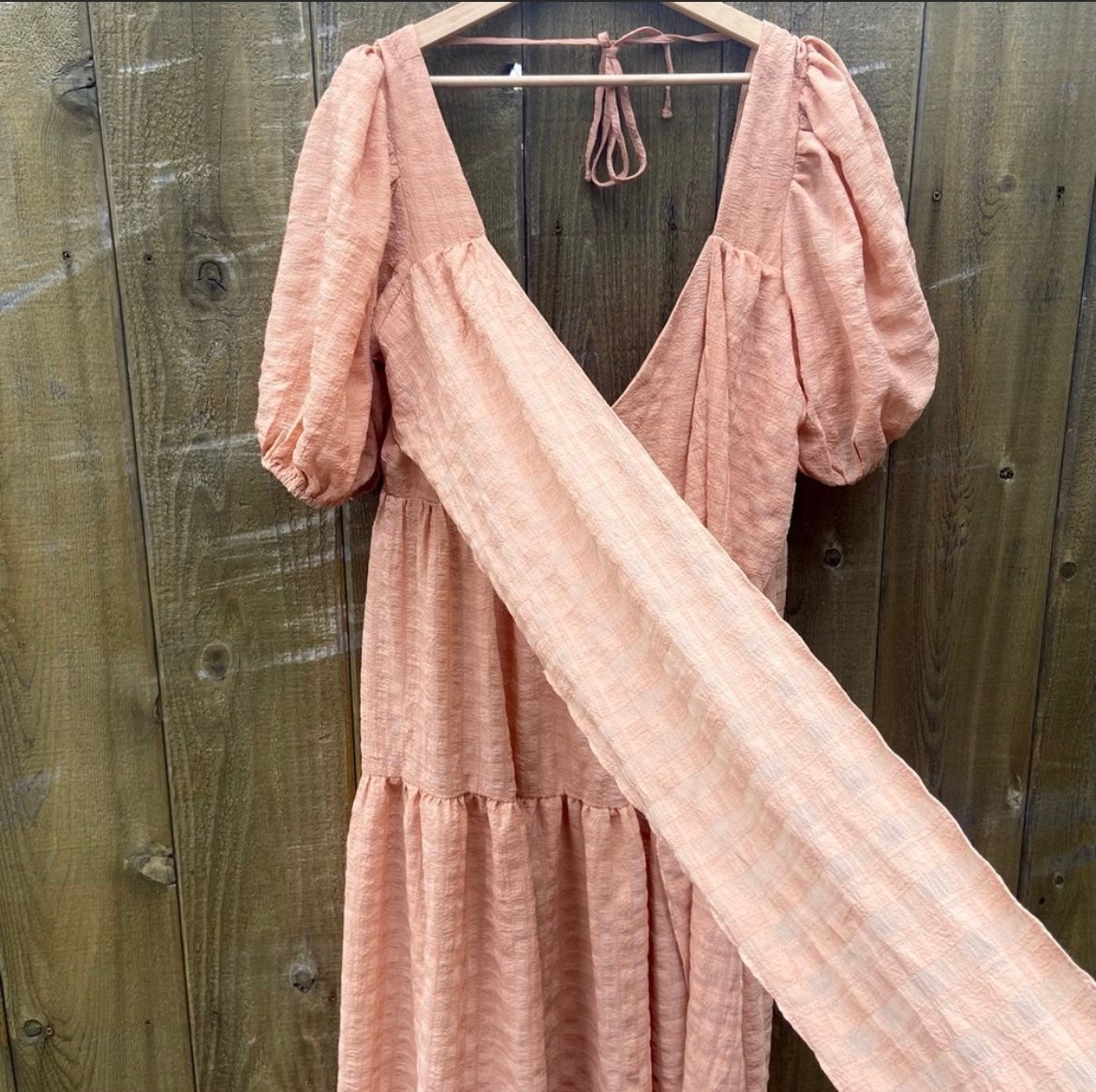 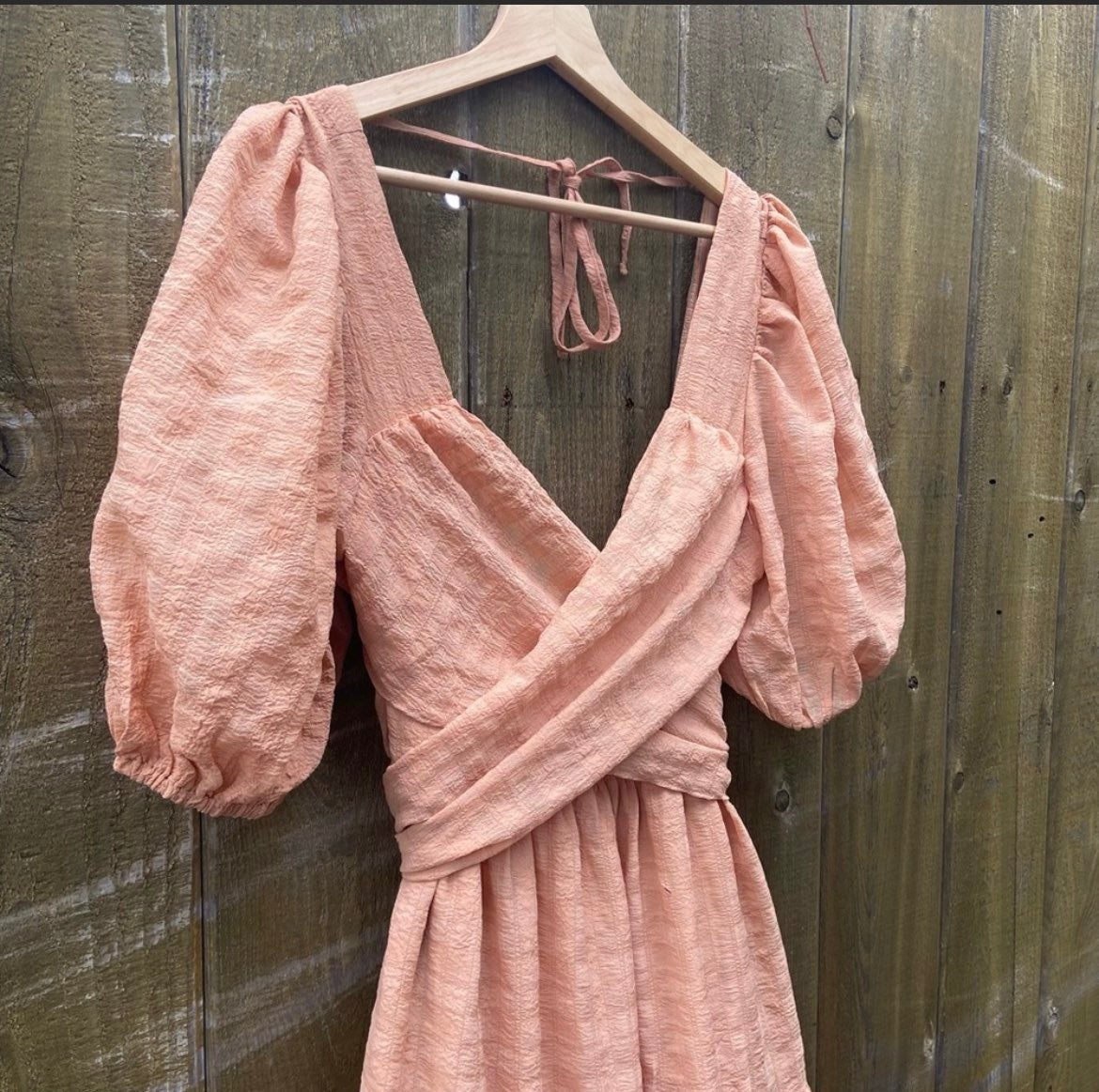 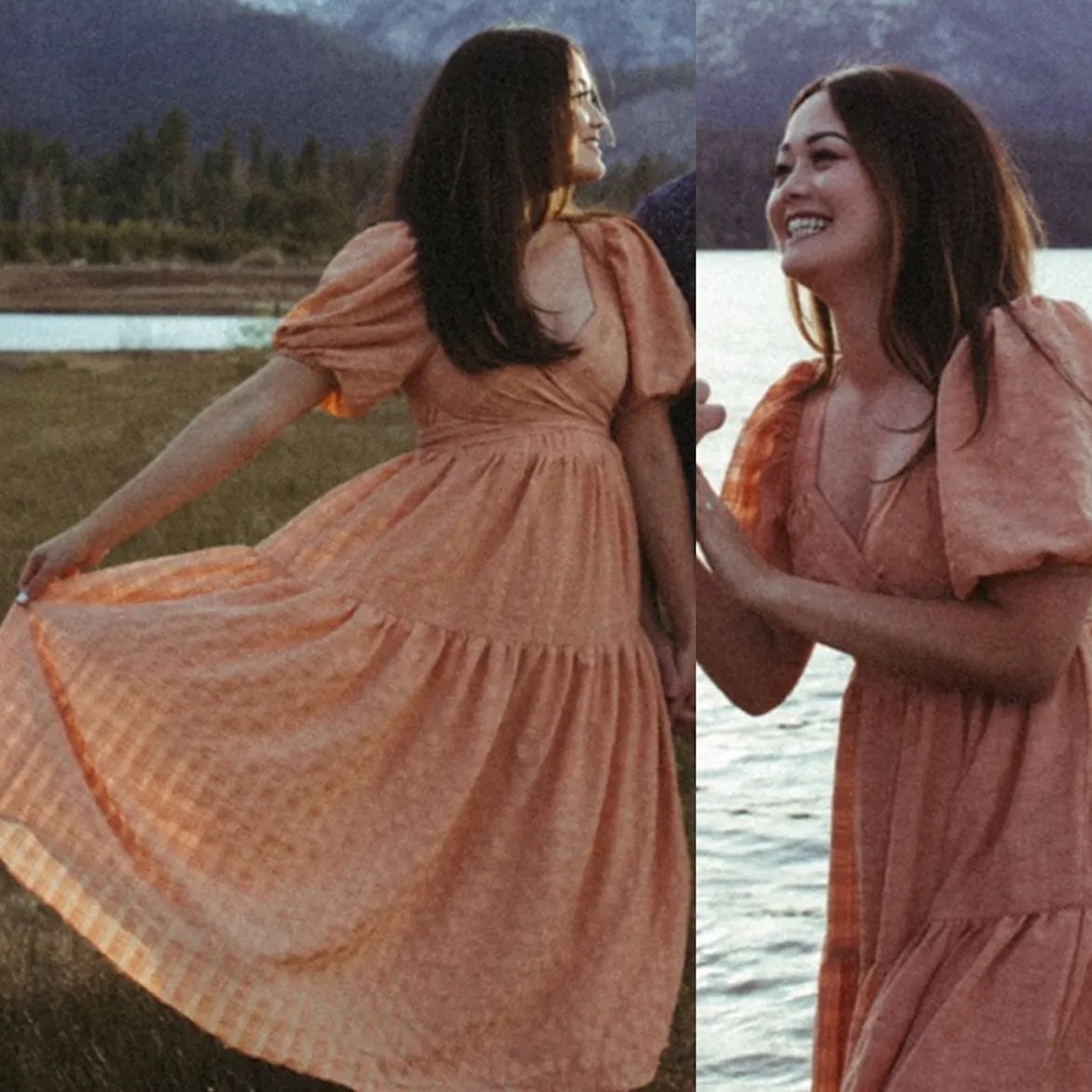 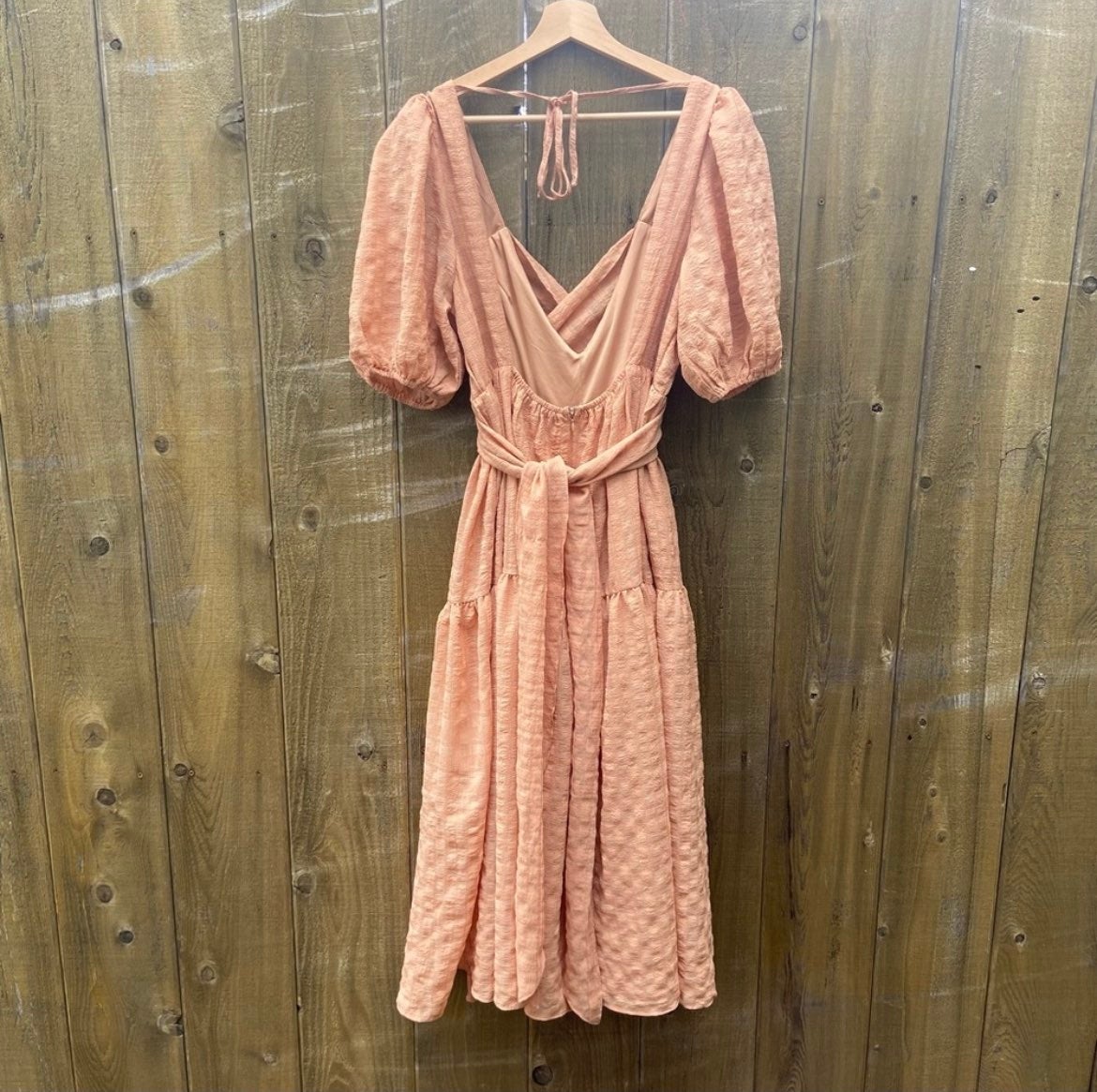 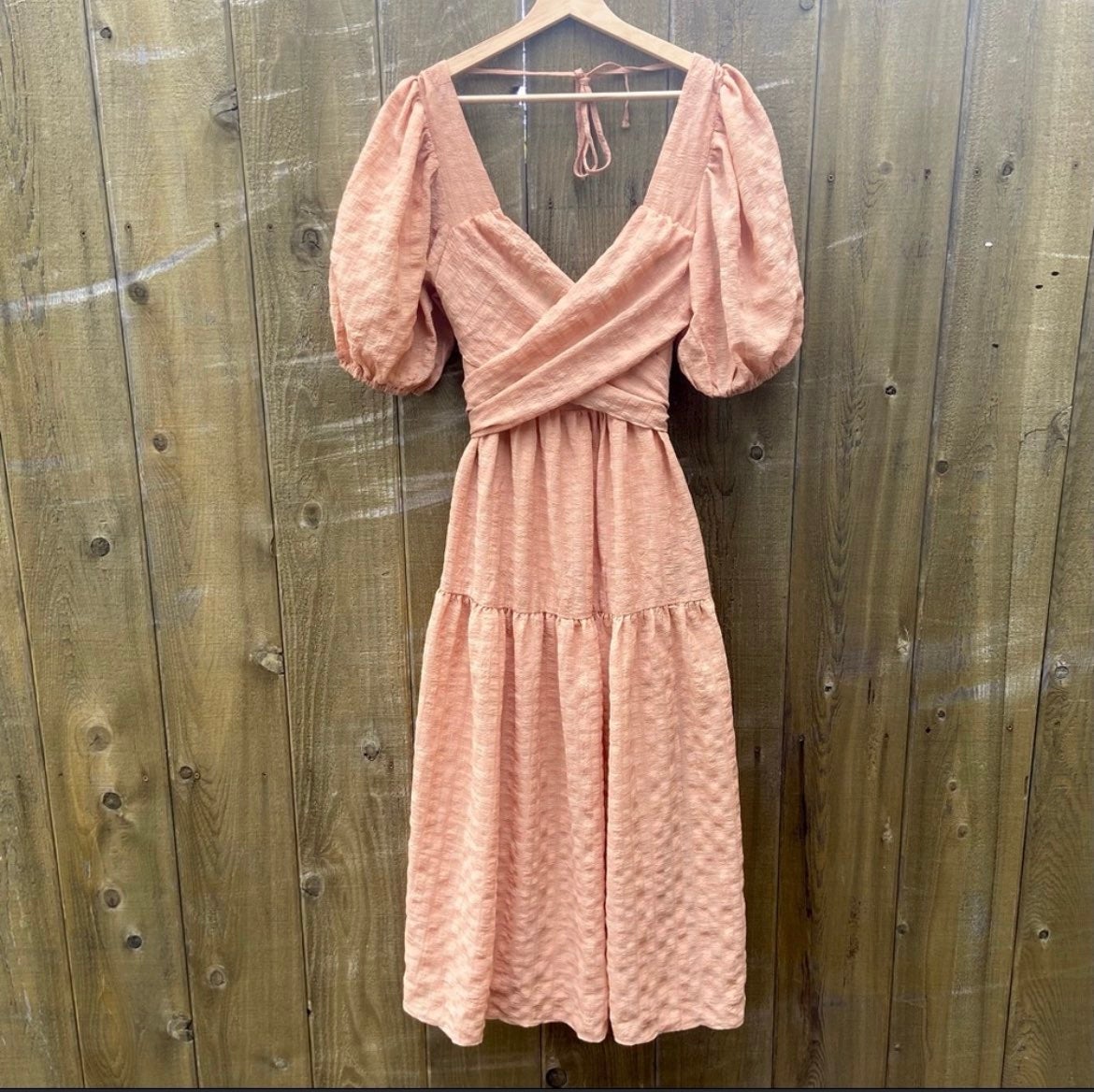 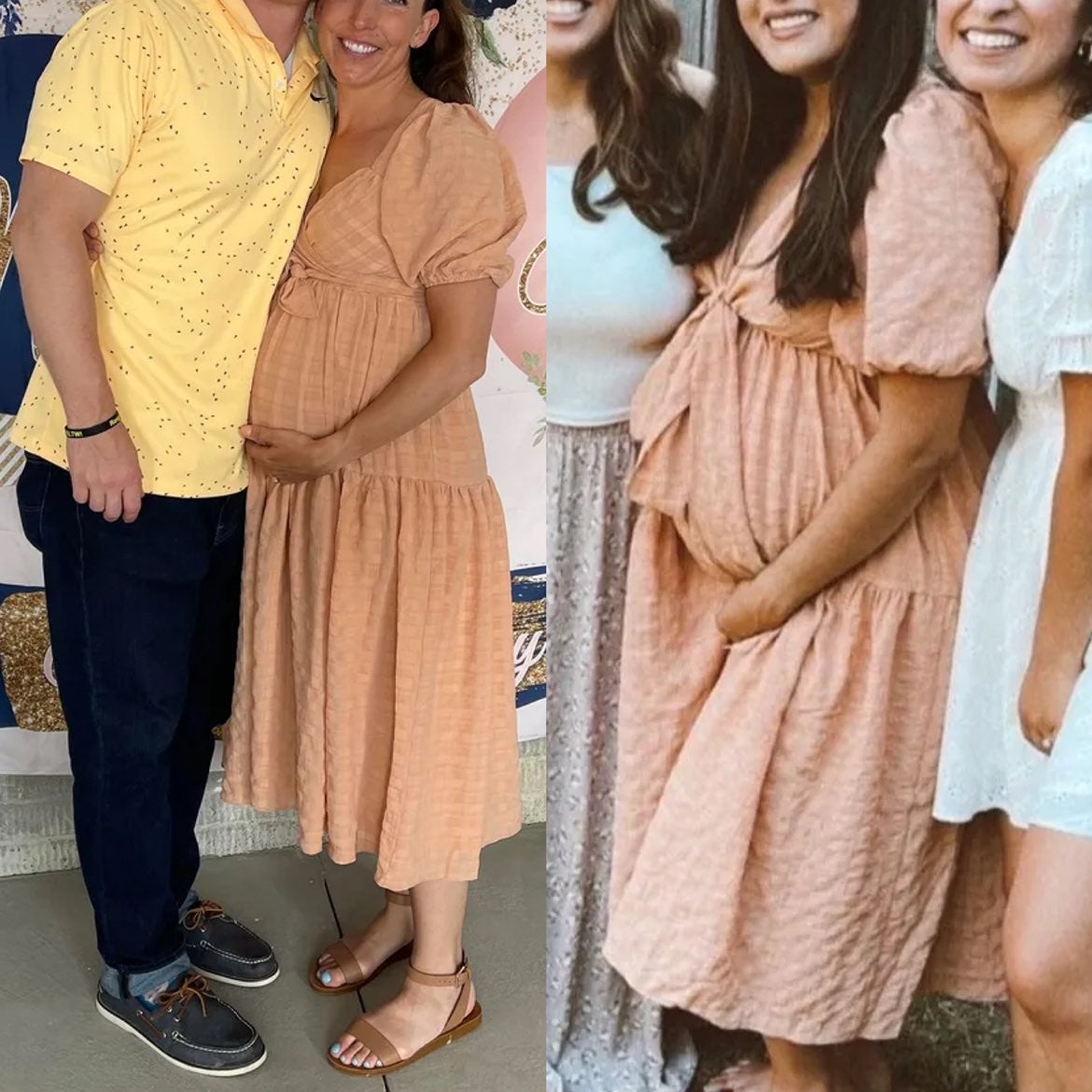 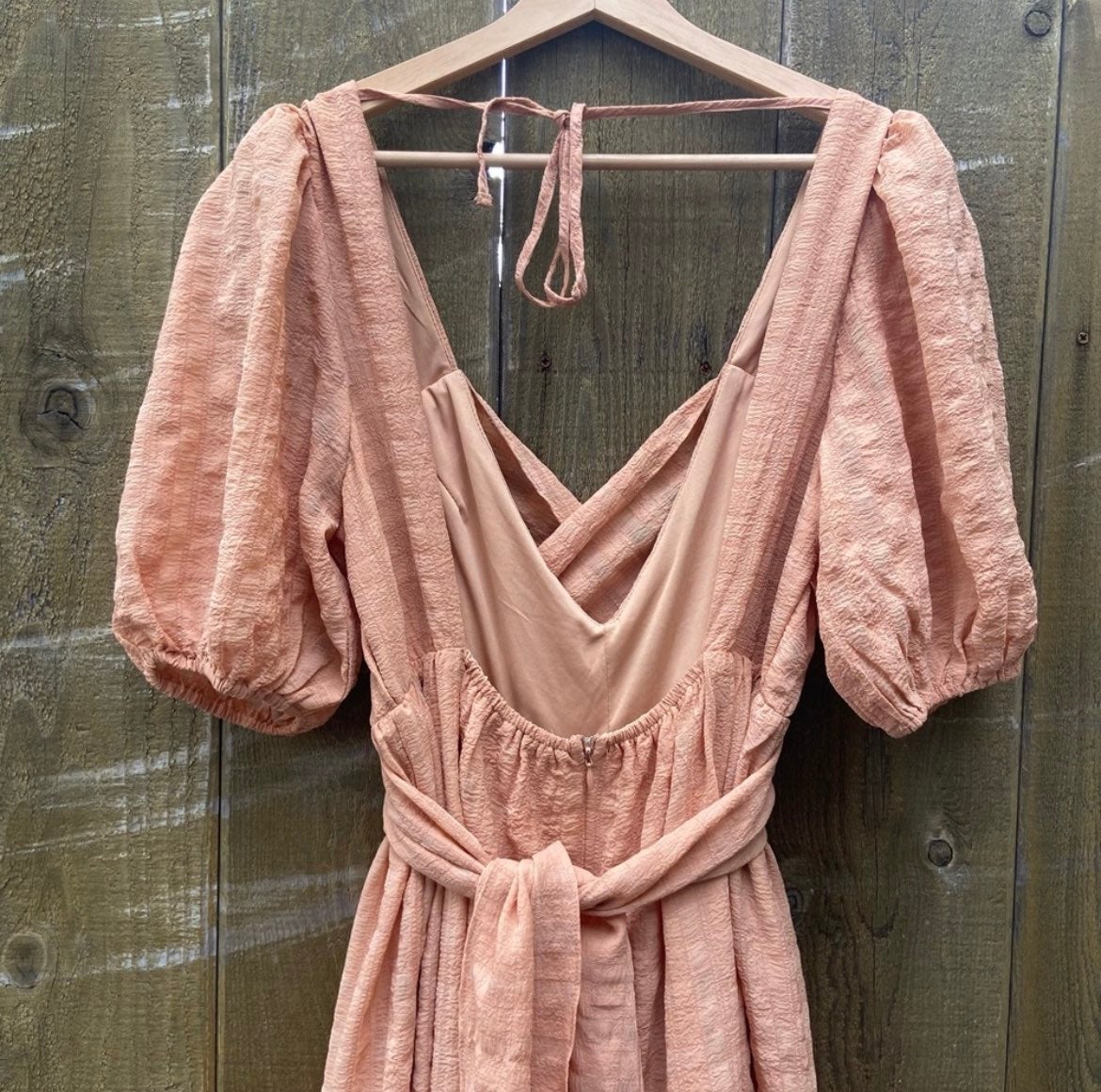 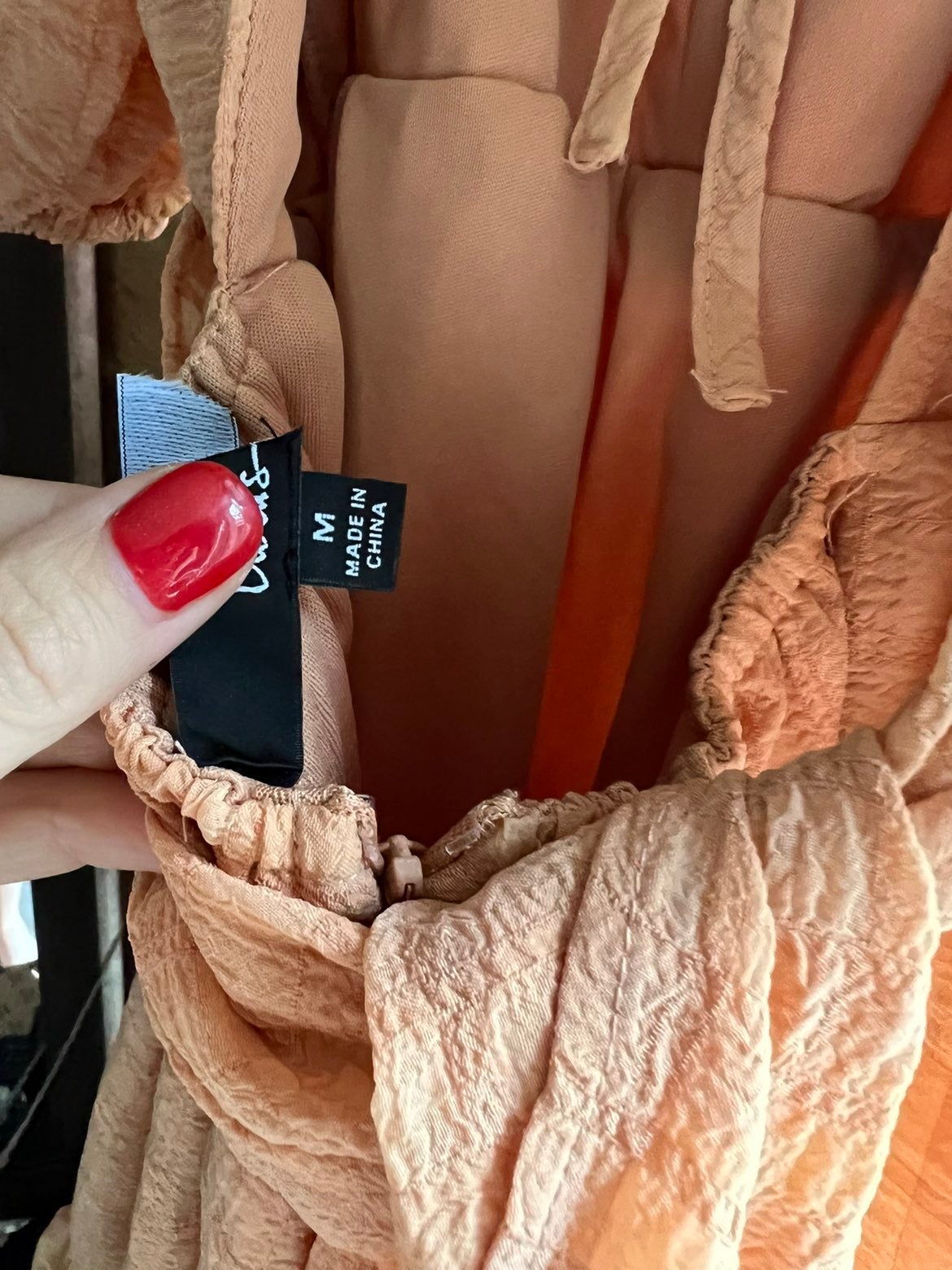 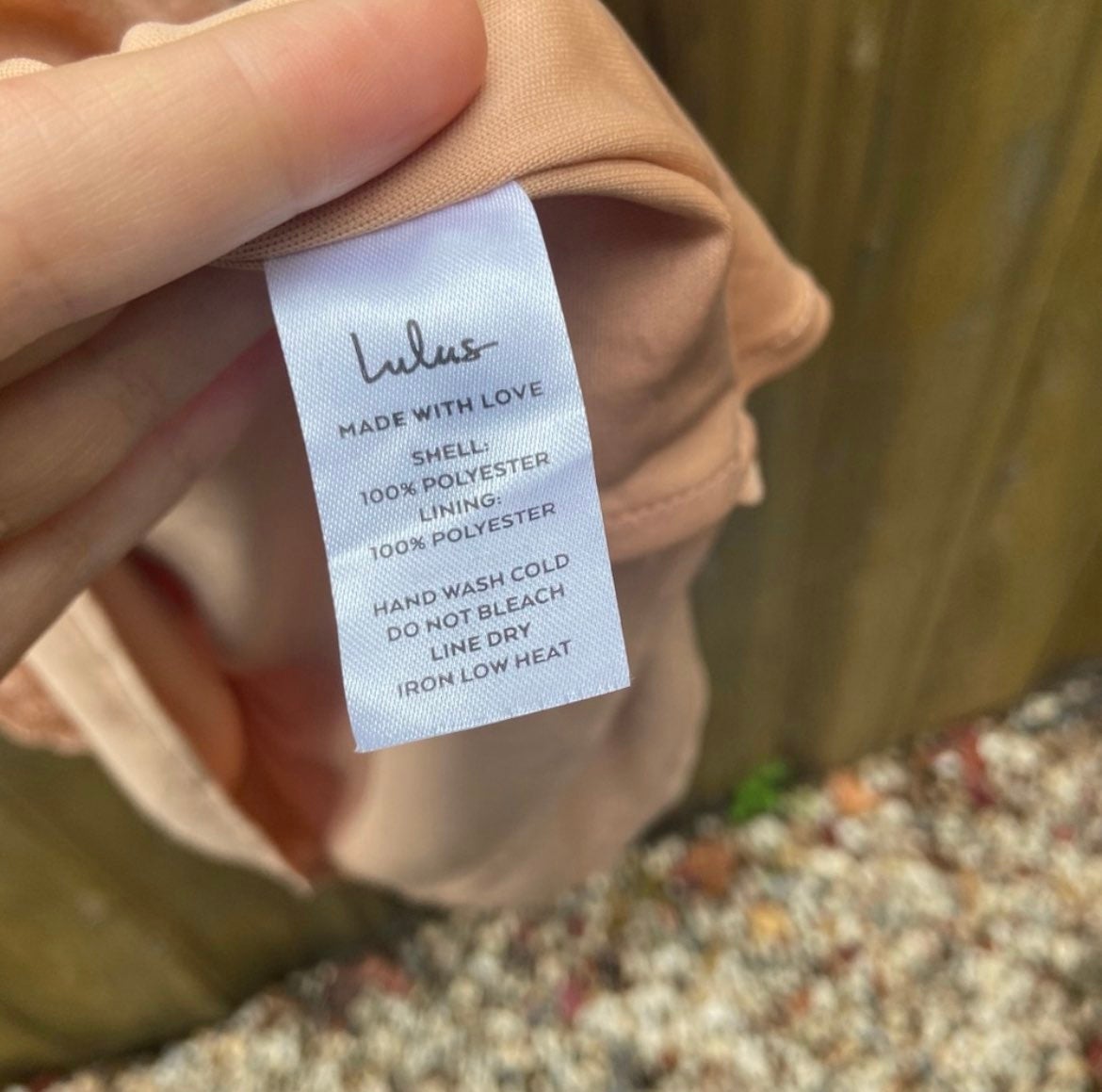 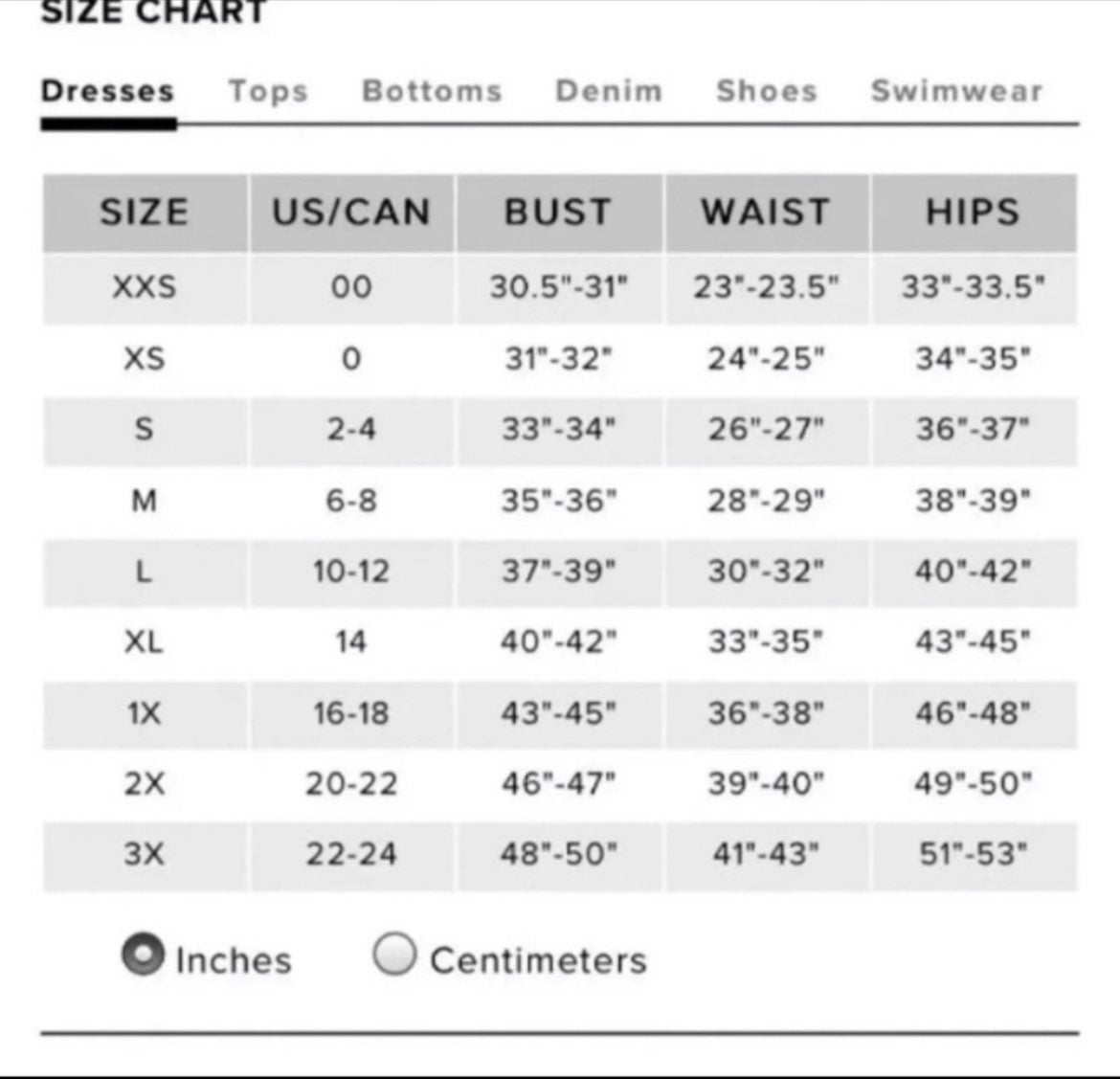 NWOT
Never been worn!
Feel free to message me