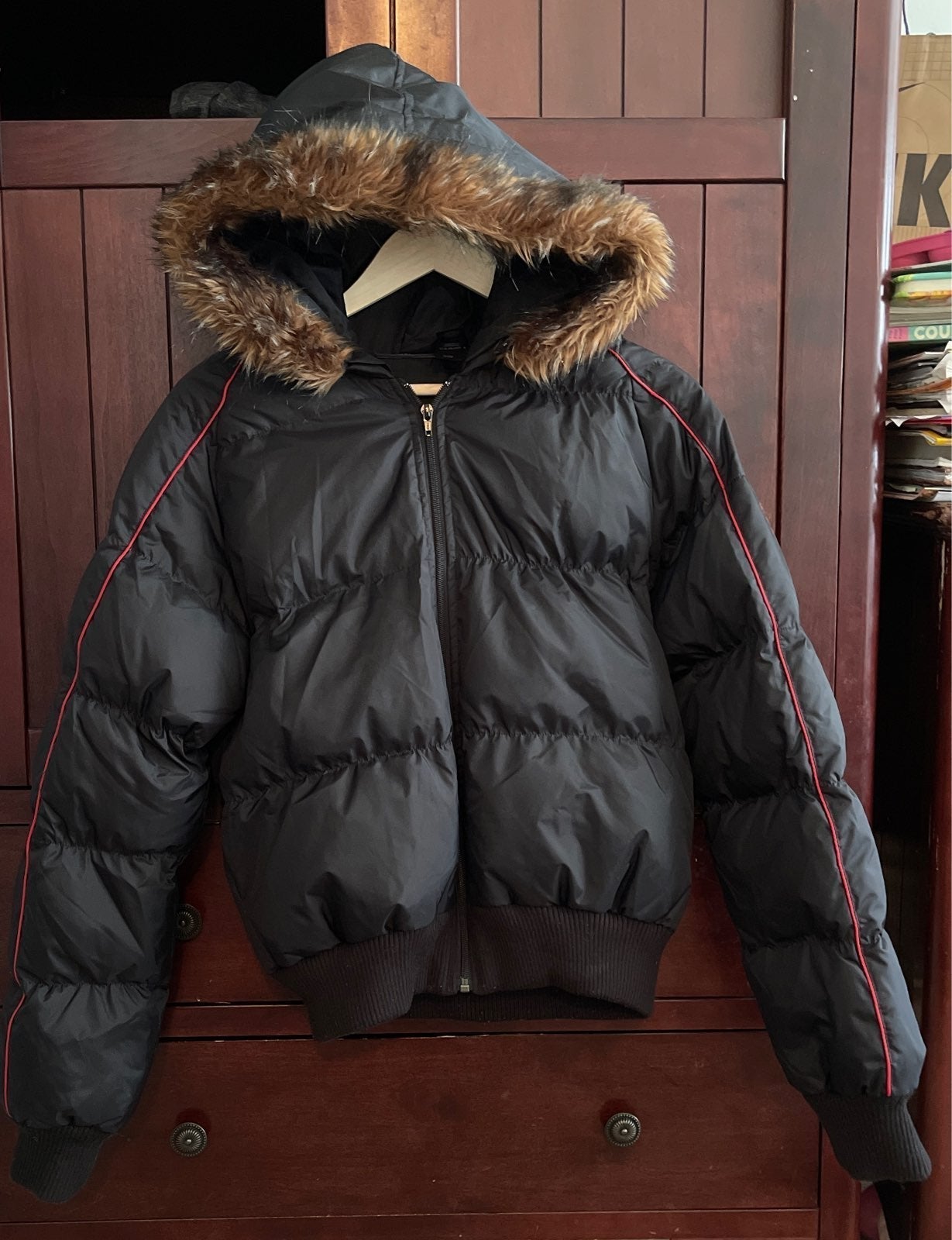 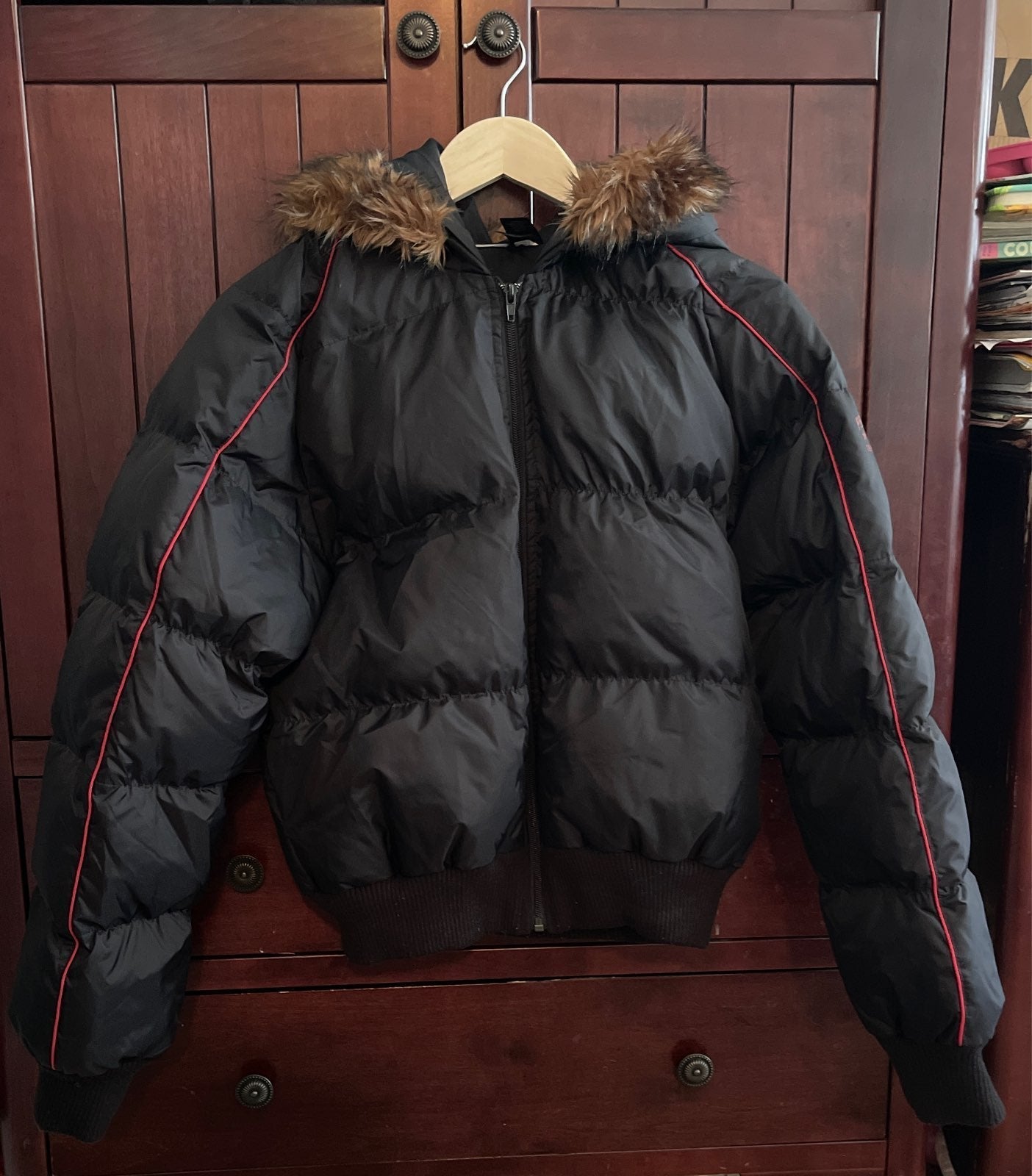 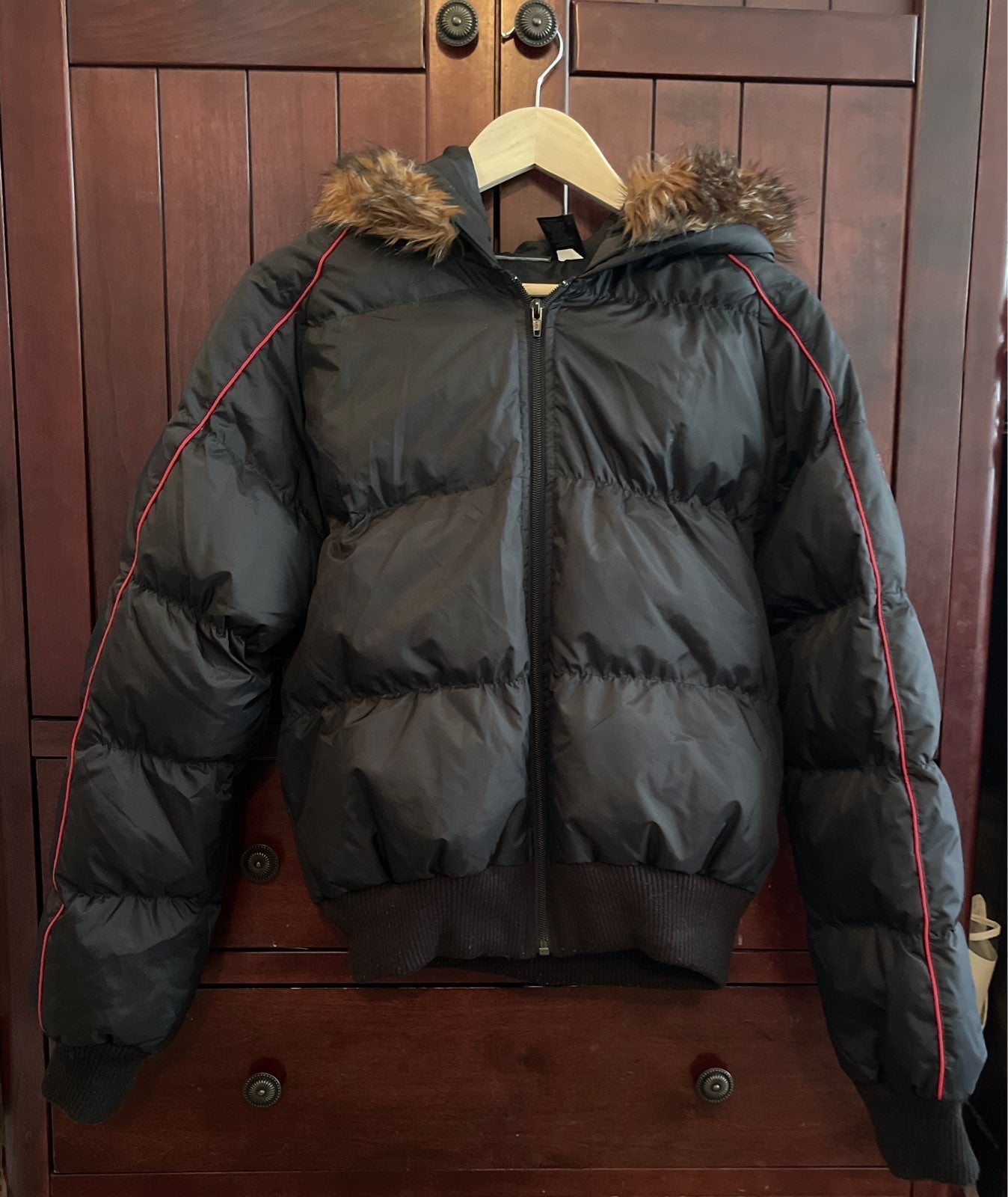 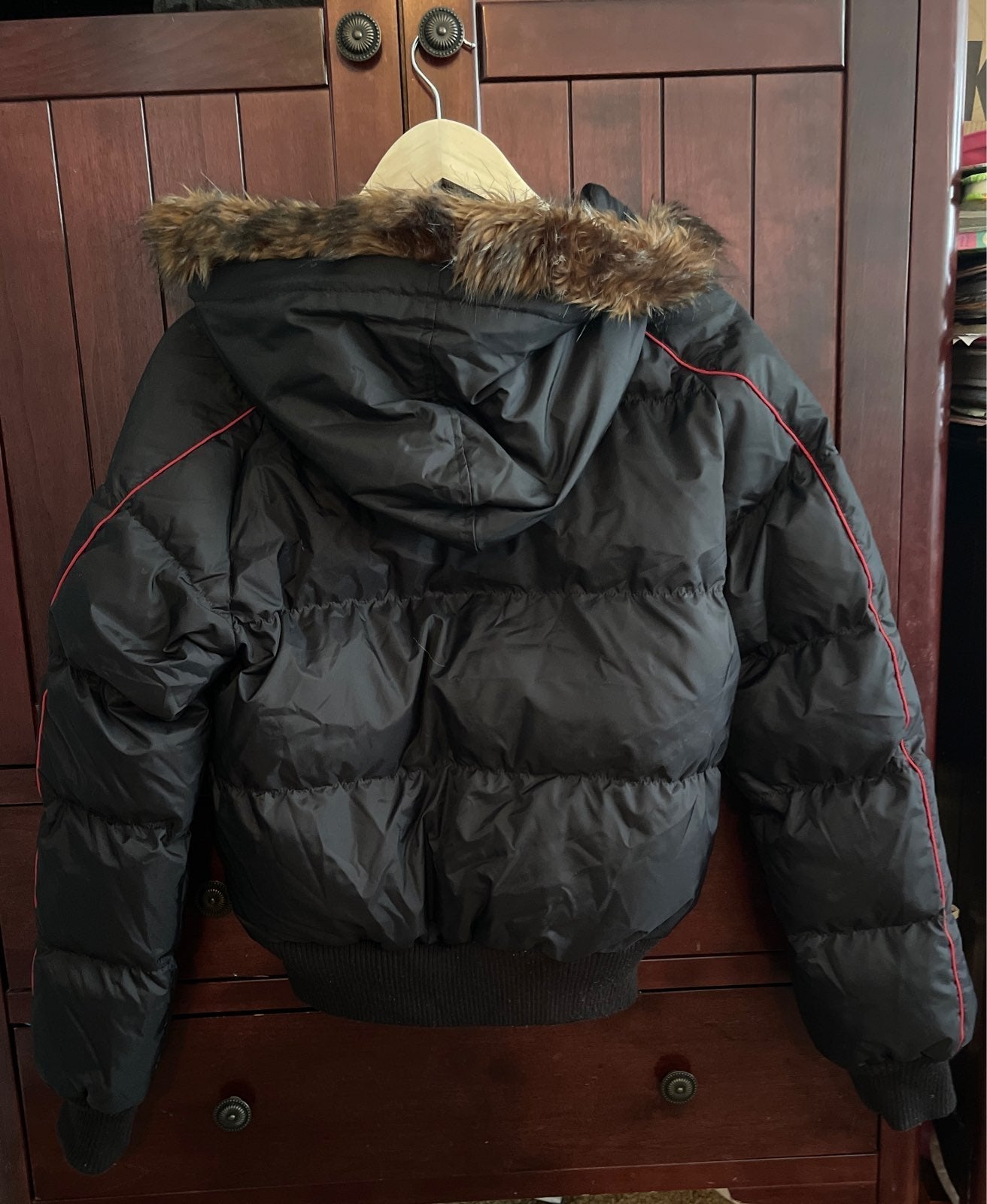 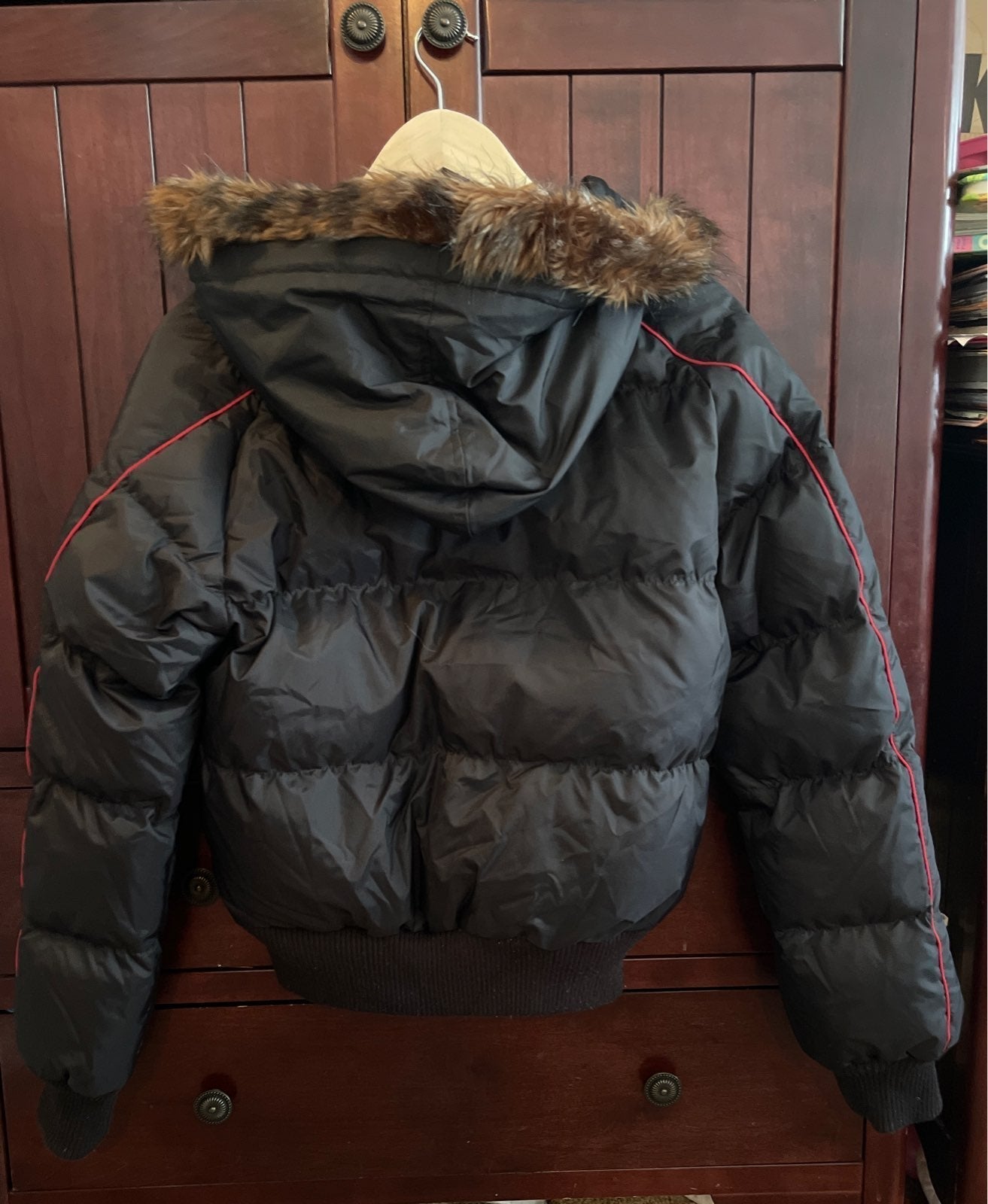 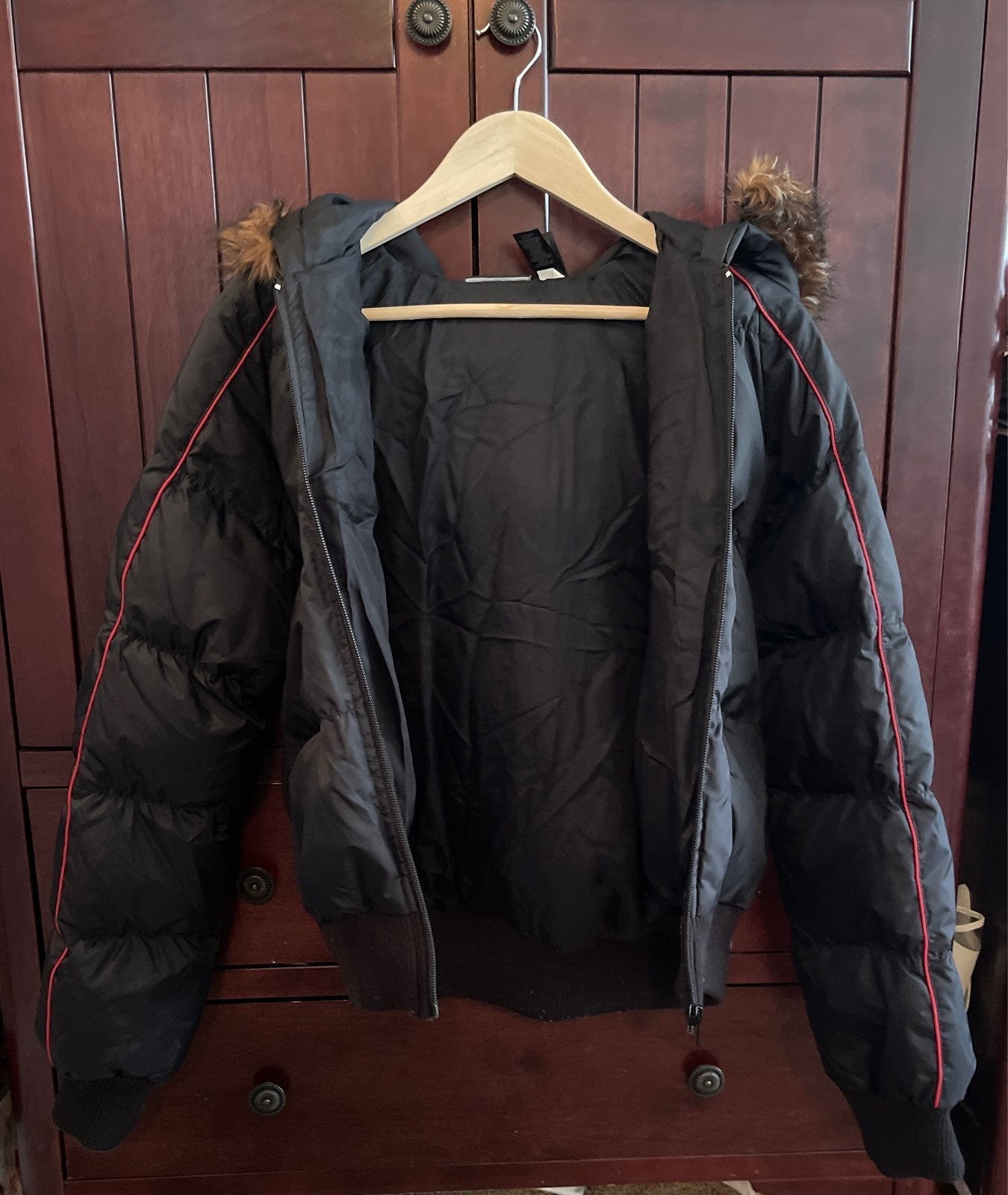 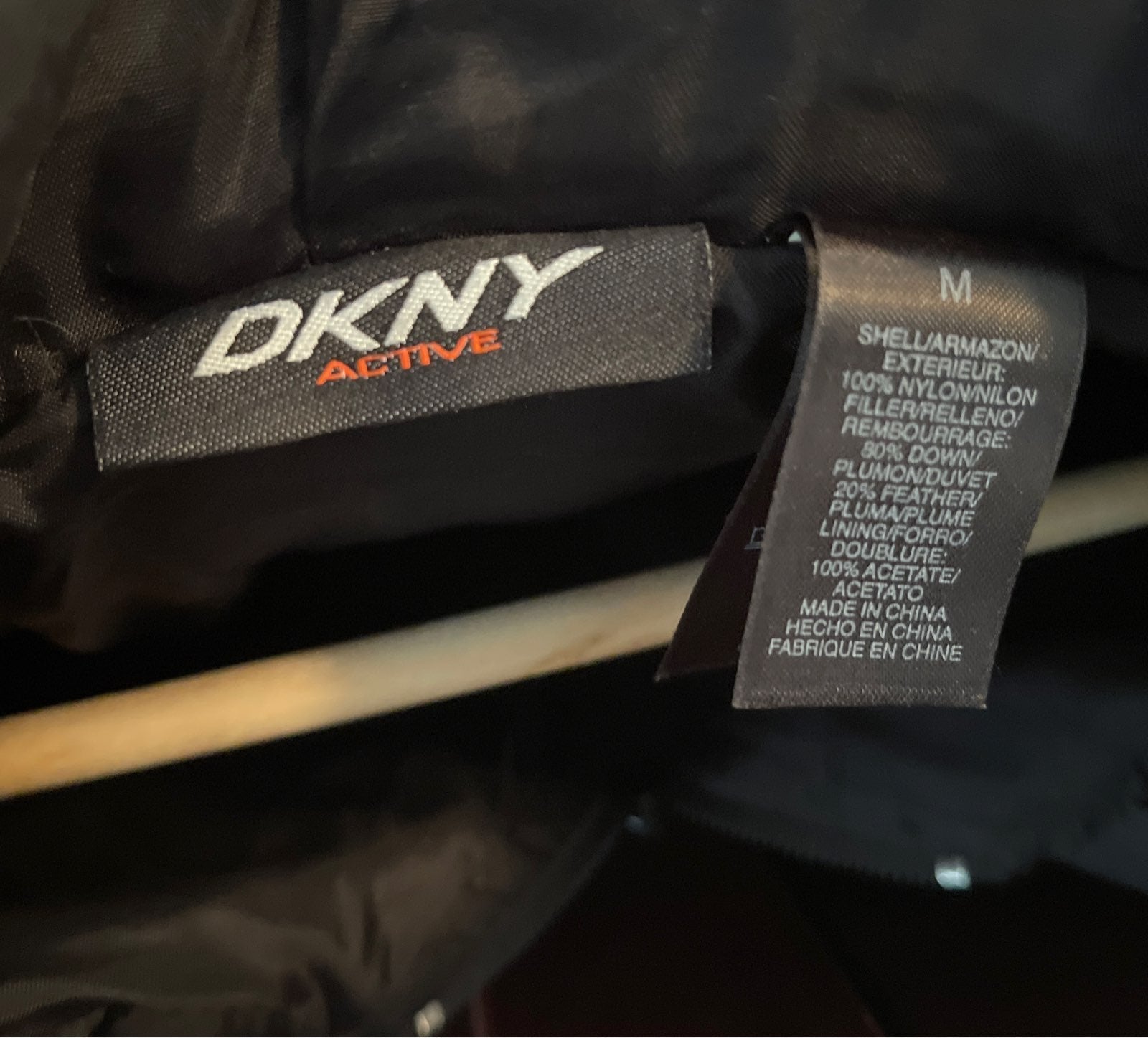 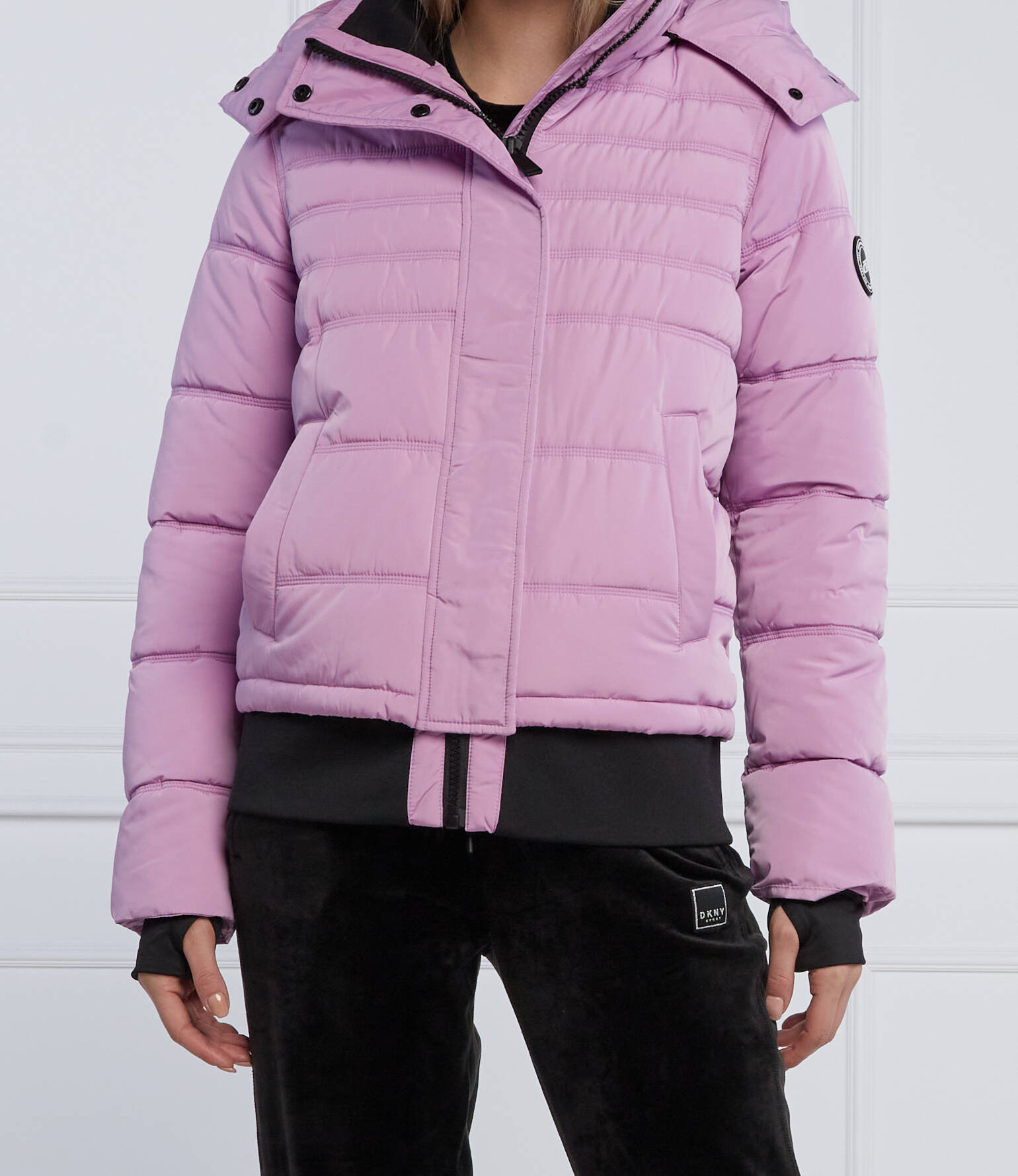 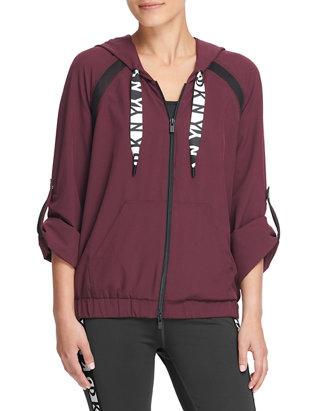 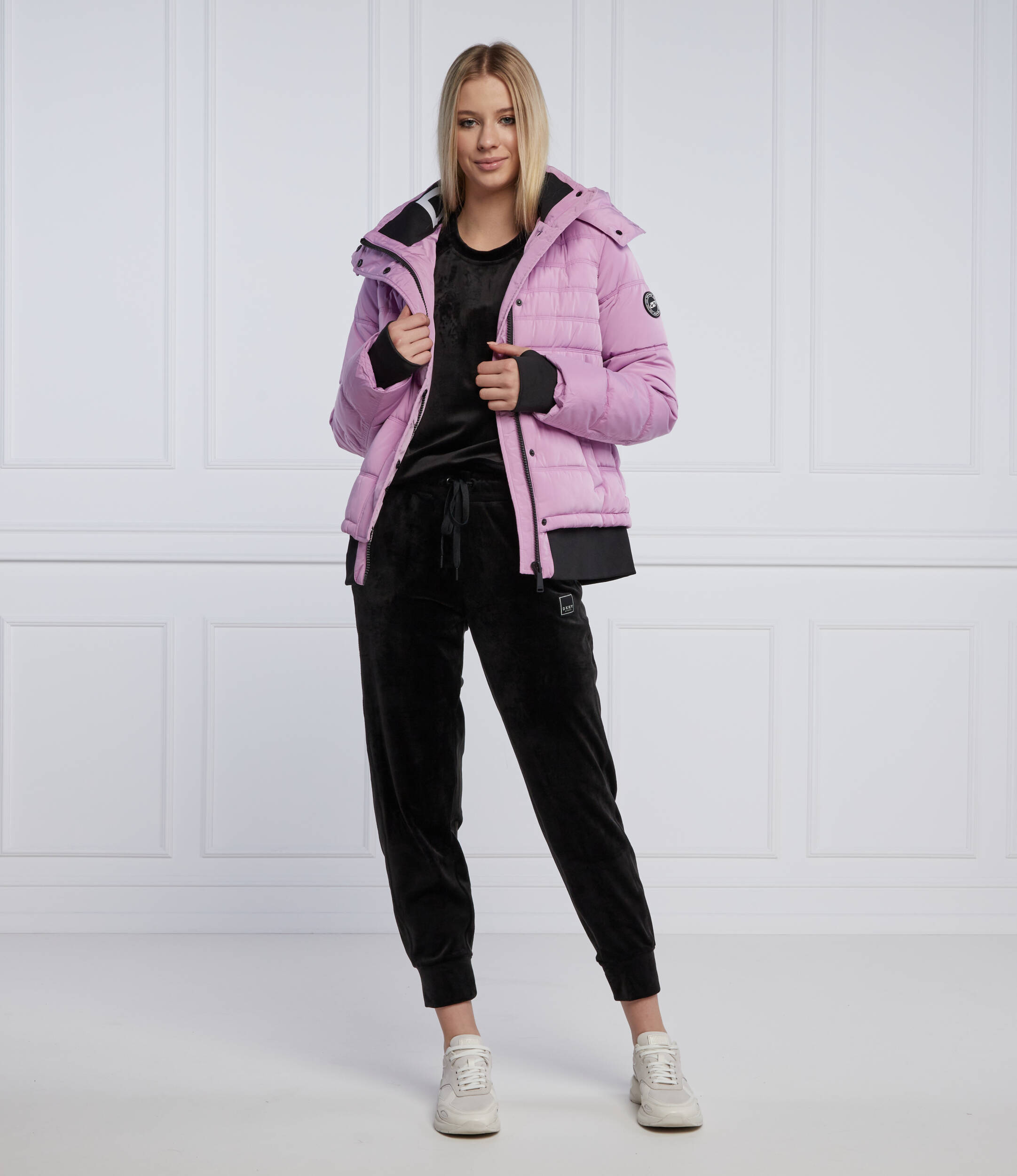 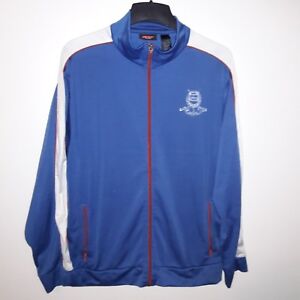 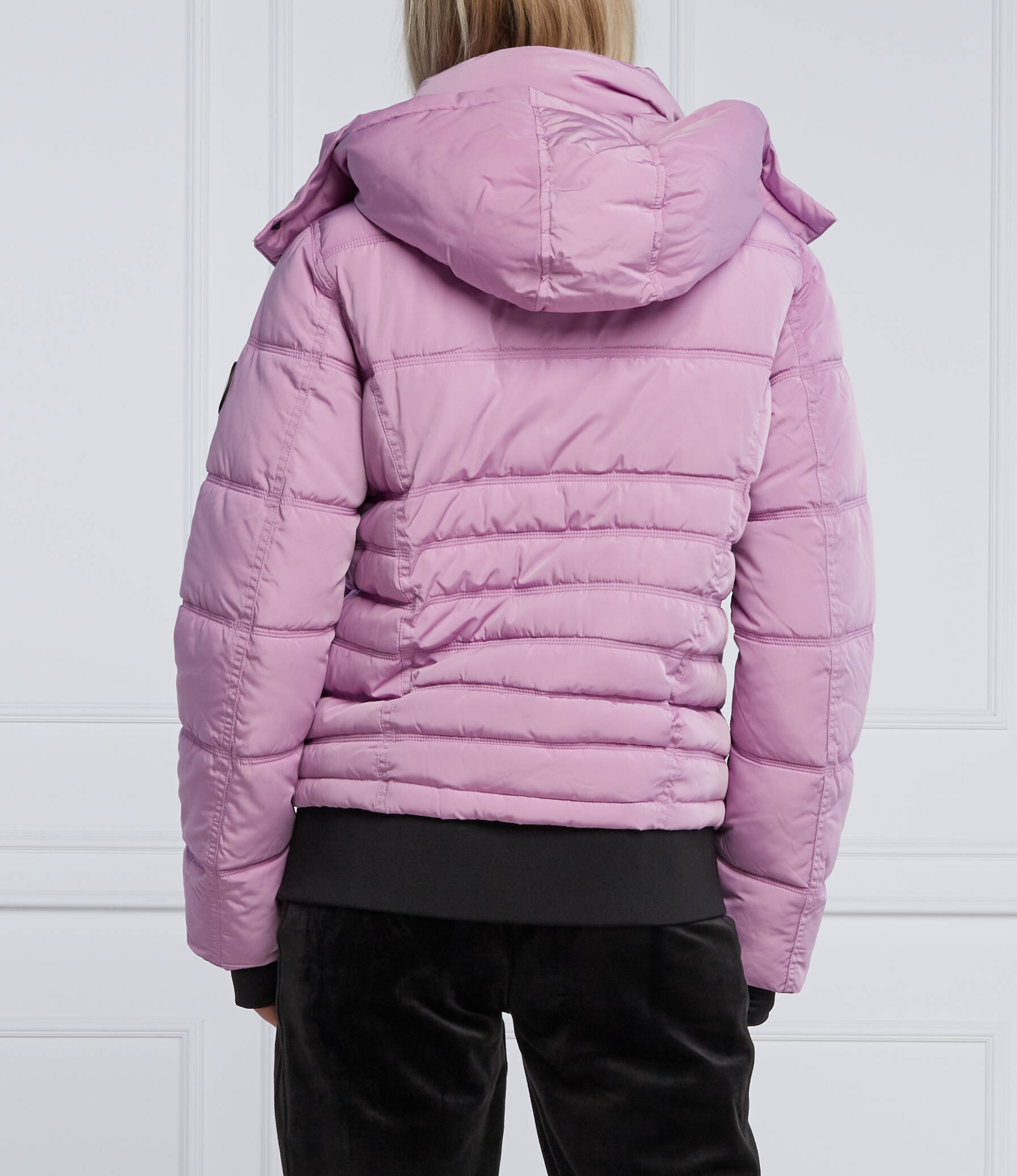 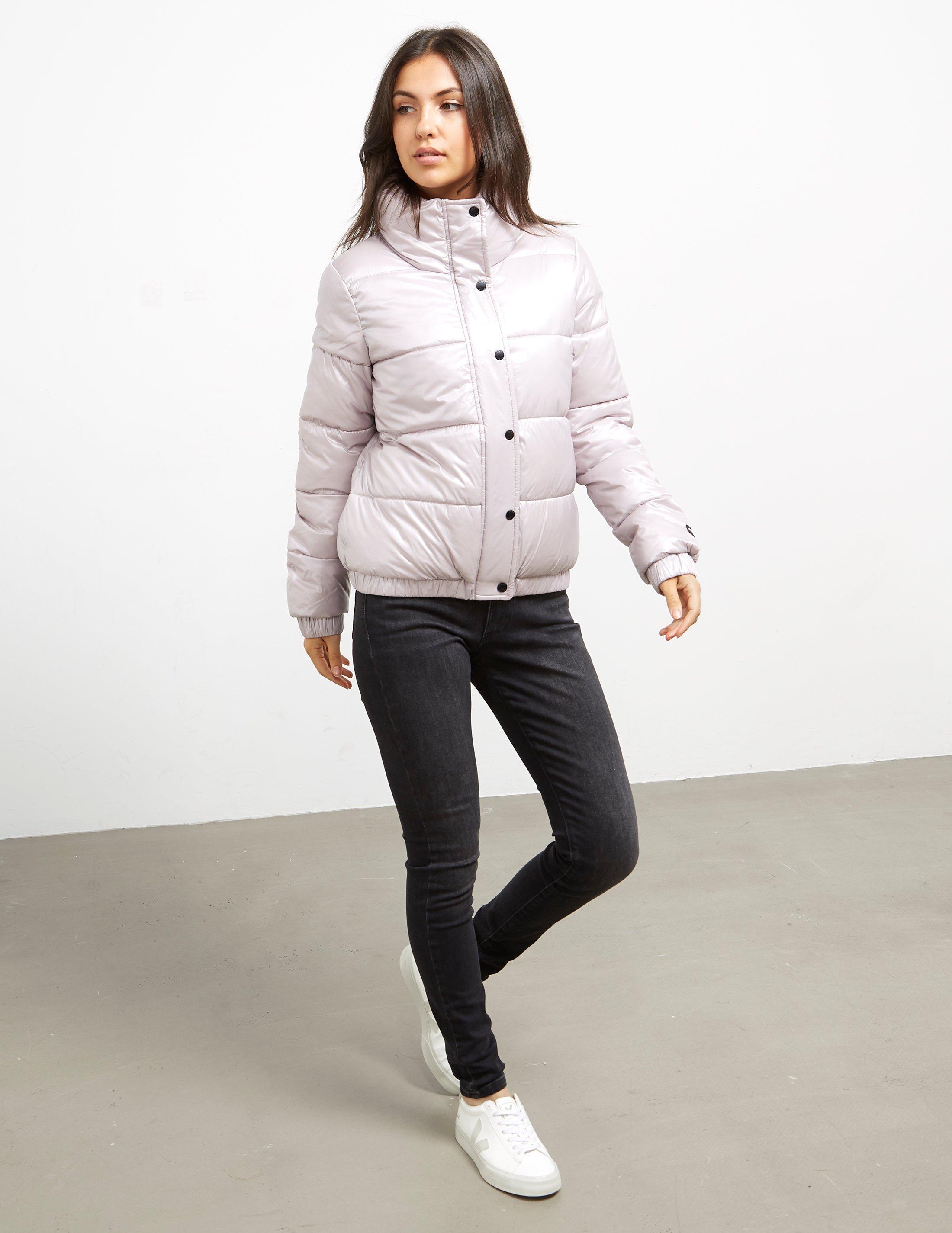 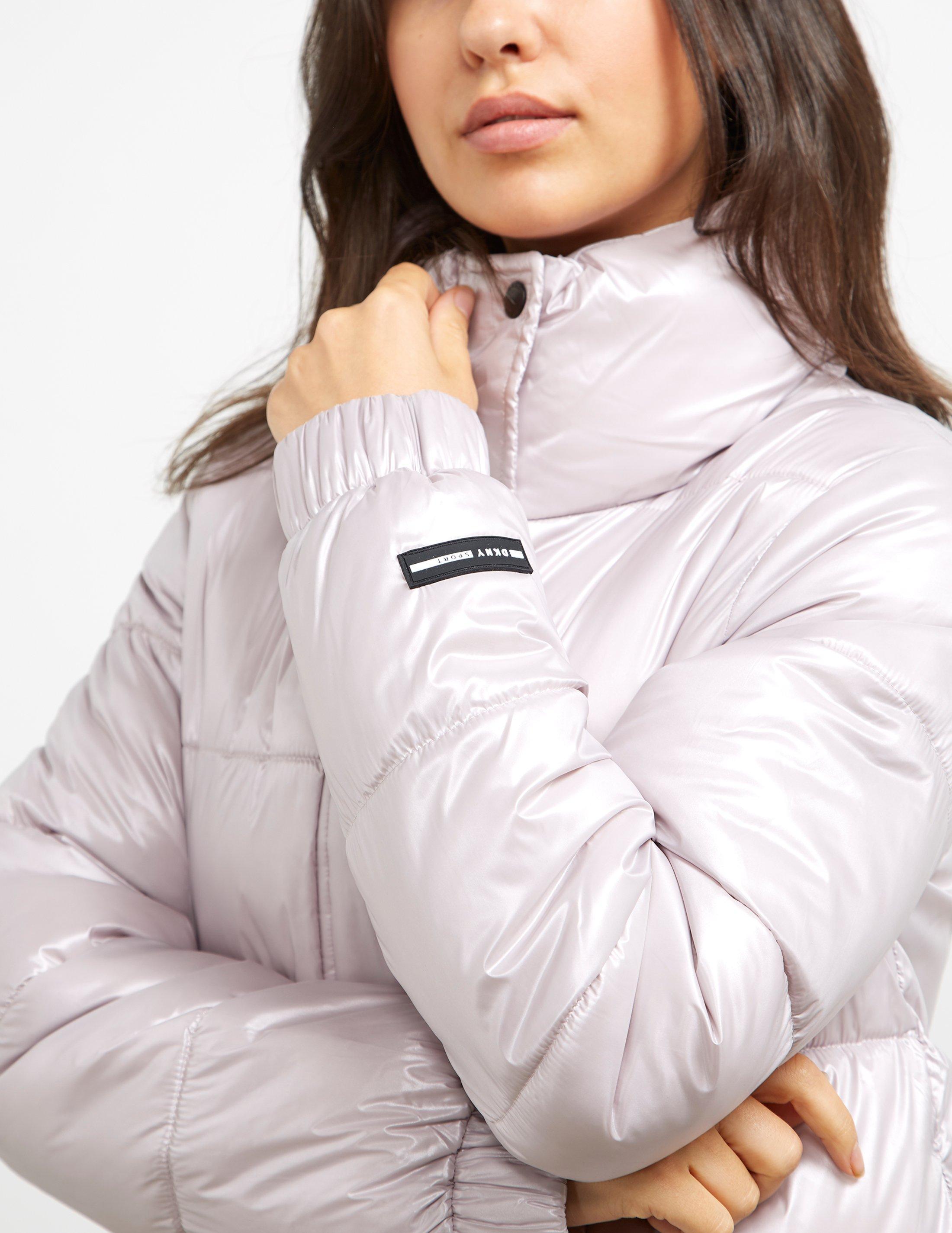 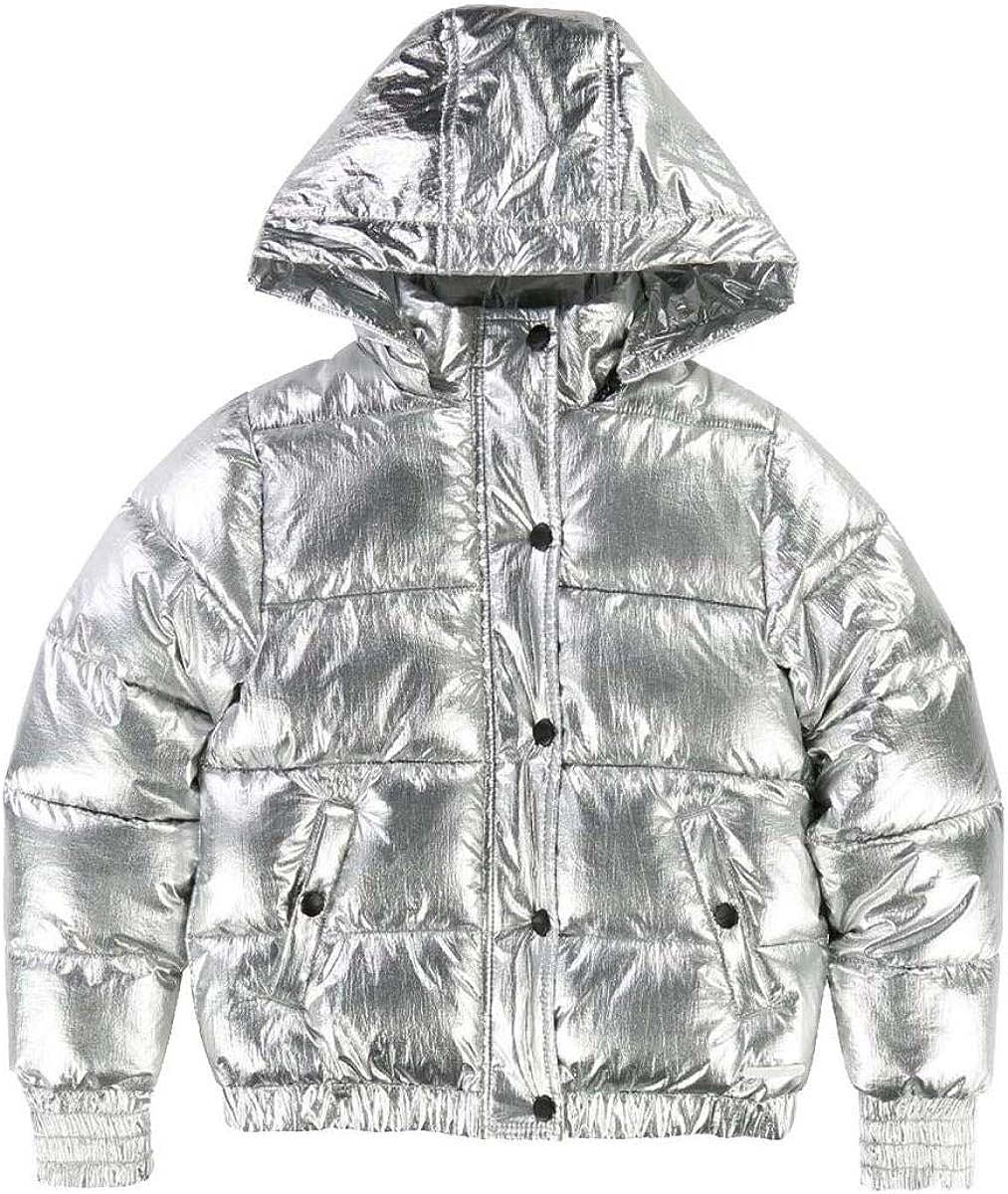 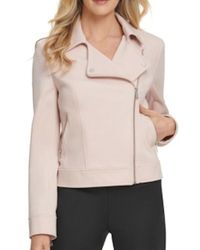 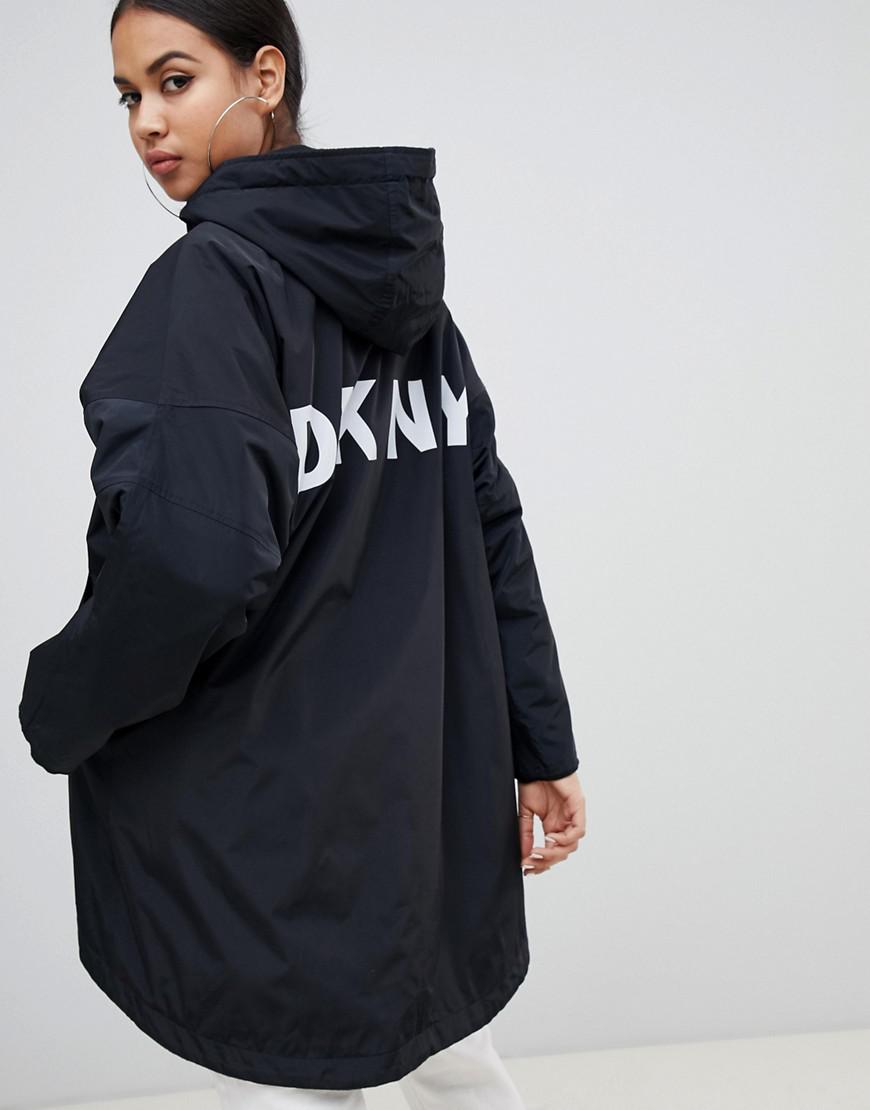 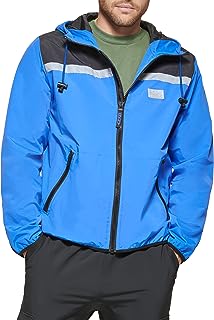 Where: This on-campus event is free, but Starbucks- (3) Pink Studded TumblersSkull and Bones Snowglobe tumbler 24oz,