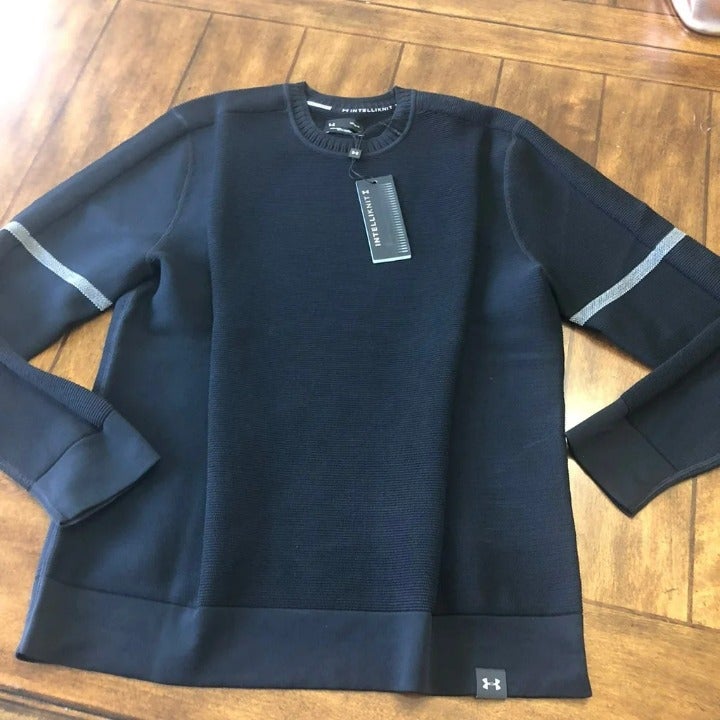 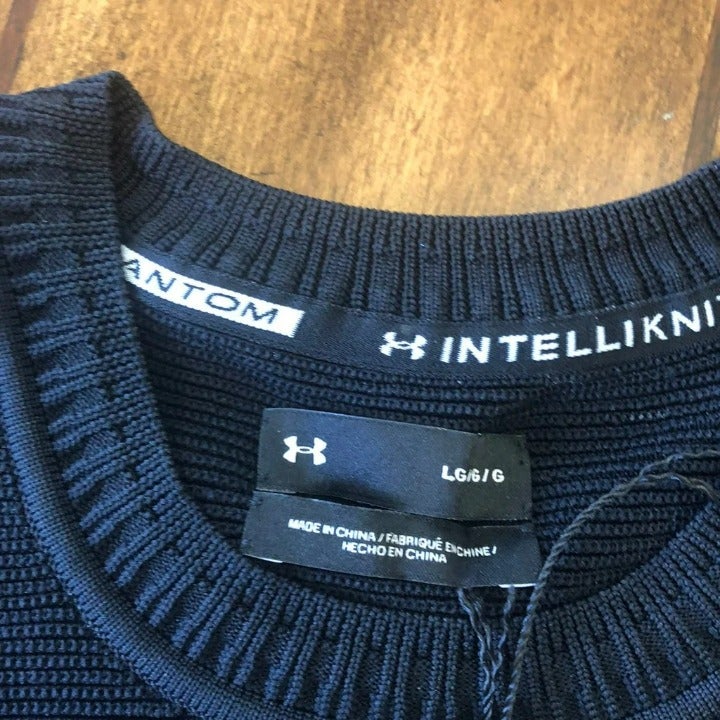 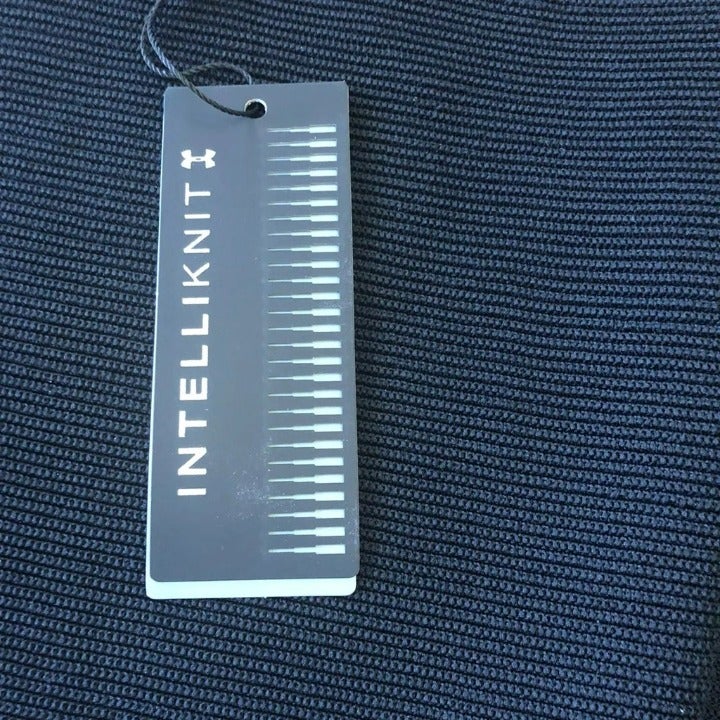 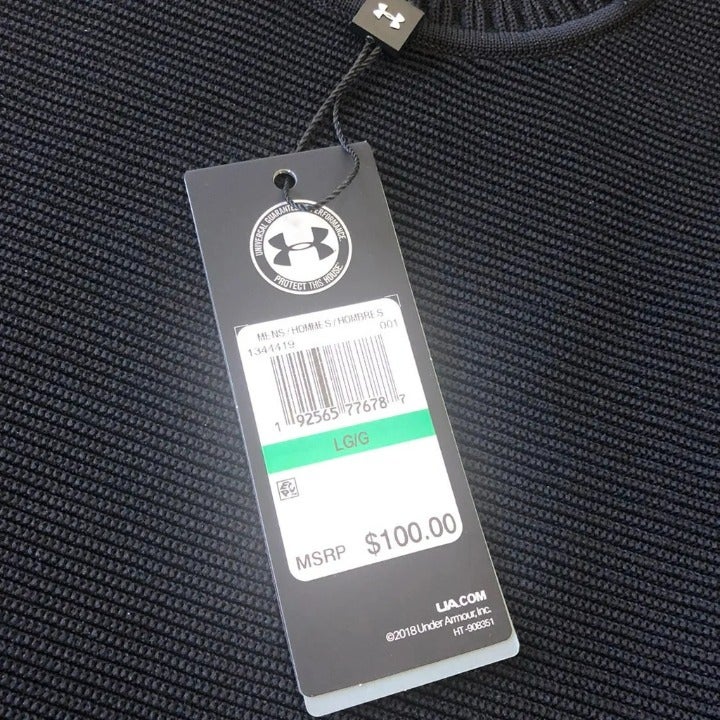 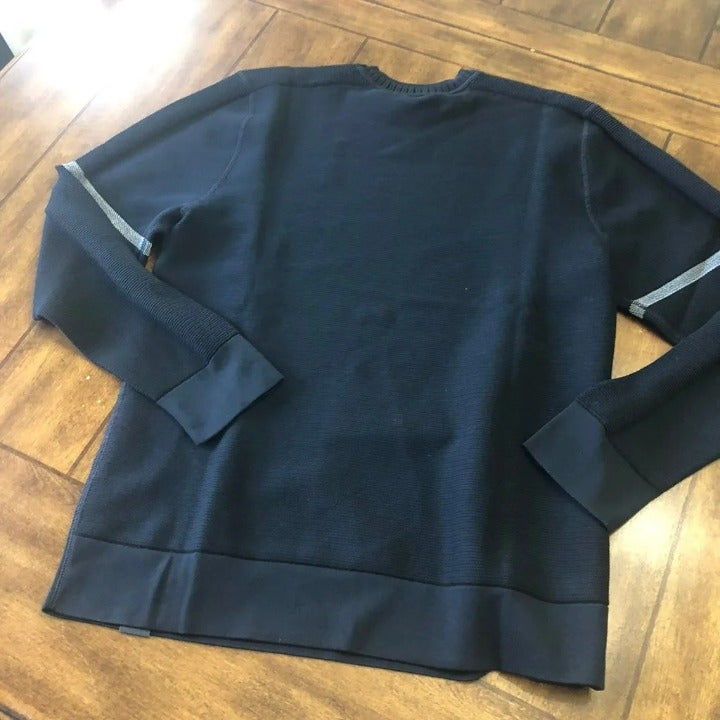 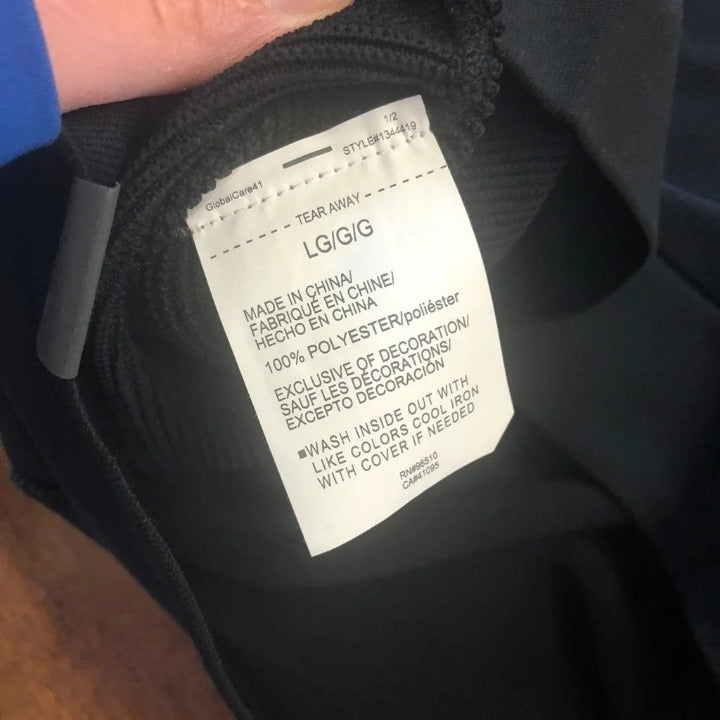 New with tags. Men’s large. Received as gift and only worn 15 mins. Husband hated it.Our loss is your gain.

What's it do?
Product Description
Layering up for winter runs usually means peeling off gear mile after mile. We solved that problem by reinventing this knit at the microscopic level, so it not only keeps you warm but stays light and breathable all run long.
DNA
Product Details
High performance yarns provide breathable warmth without the weight
Body-mapped knit construction for insanely fast dry times
Ribbed cuffs & bottom band for added comfort
Highly reflective knit bands at biceps 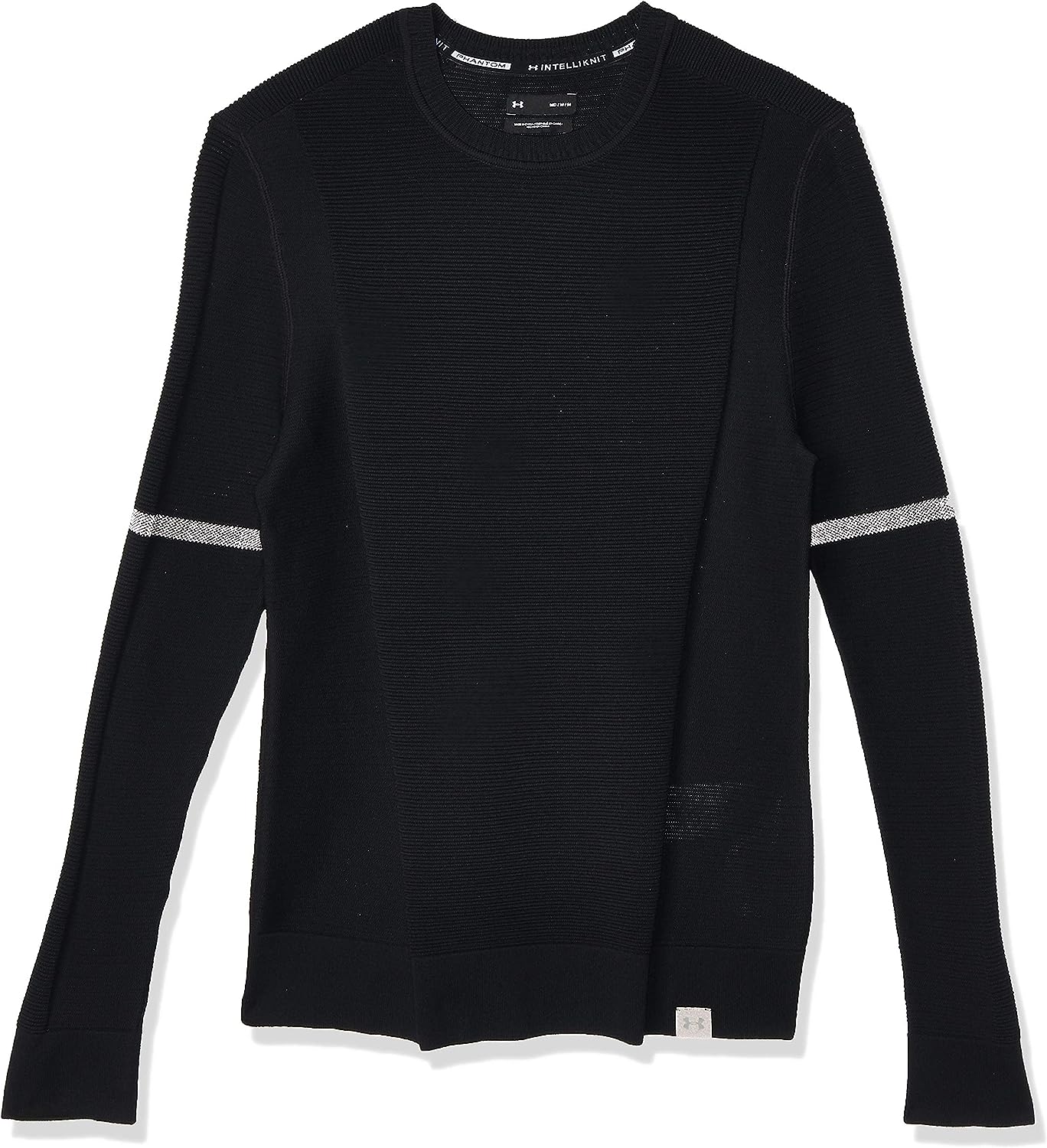 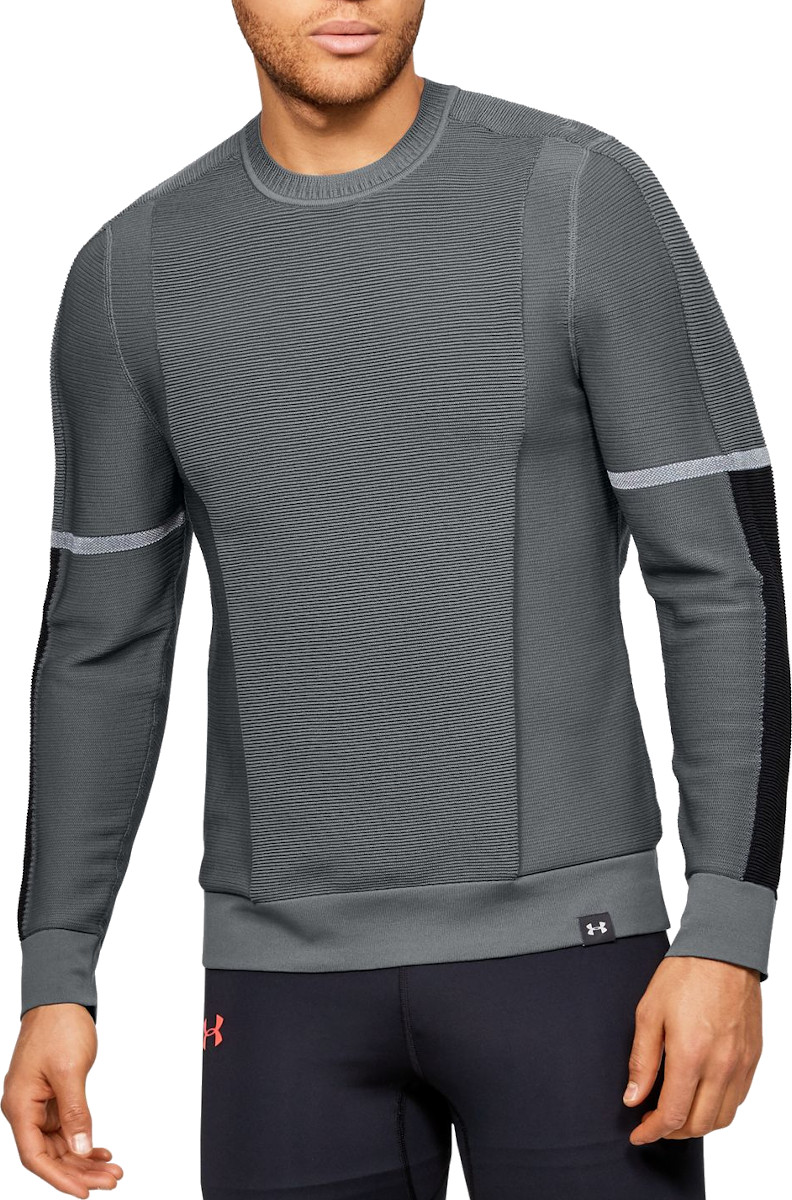 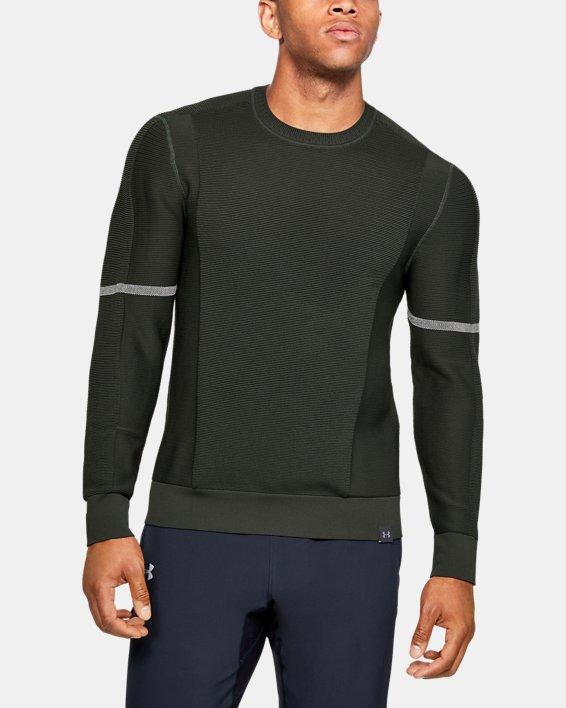 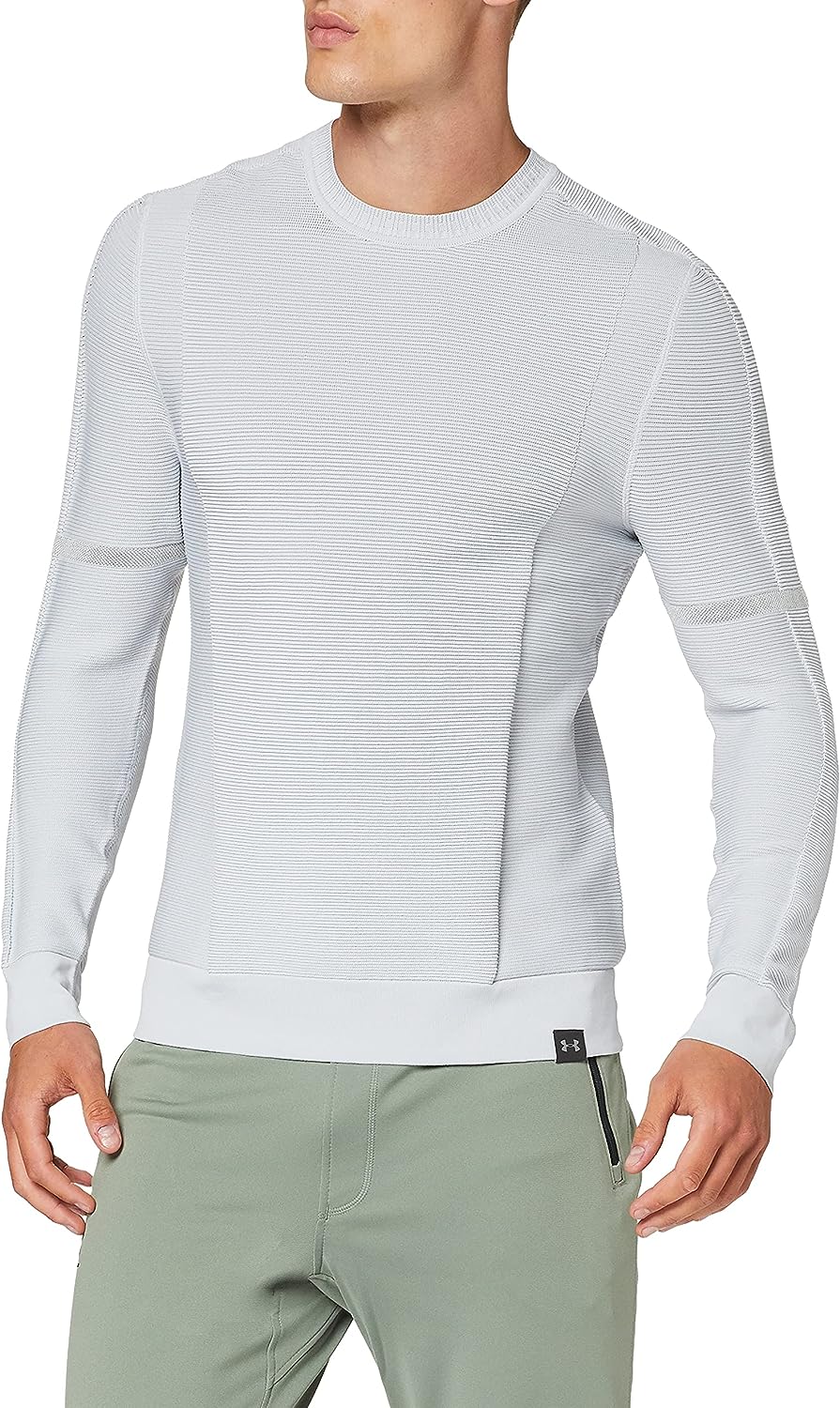 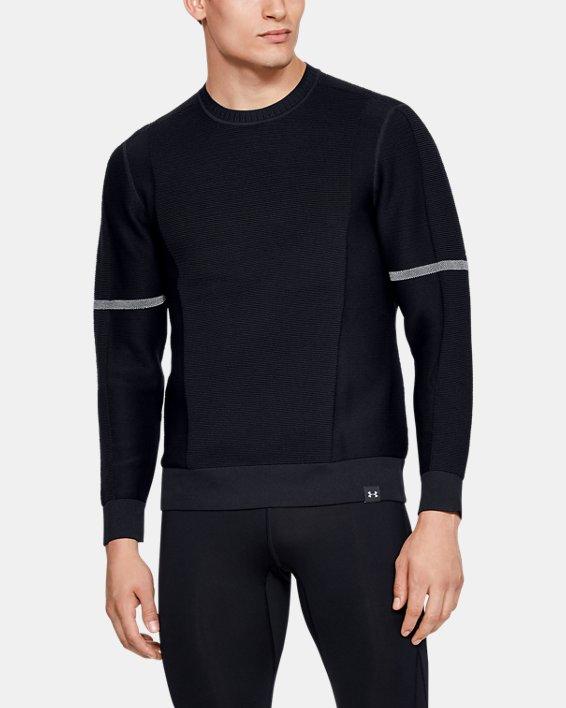 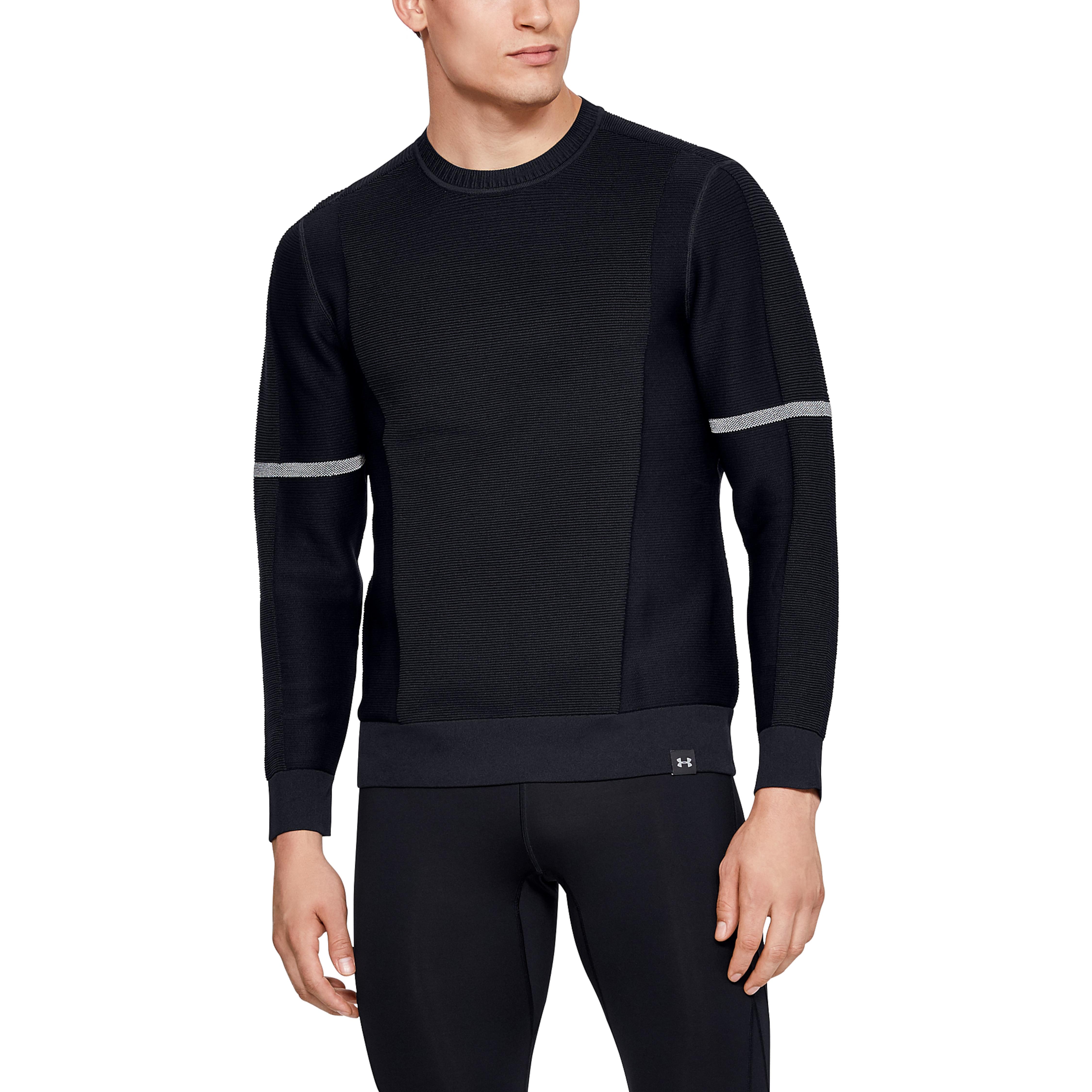 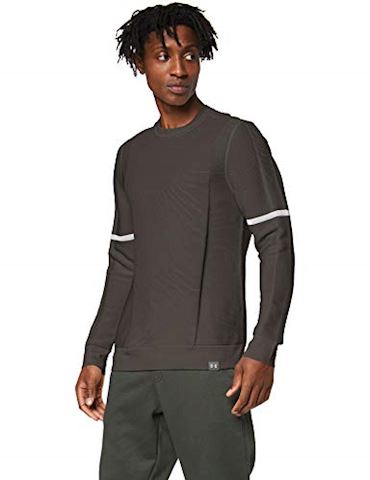 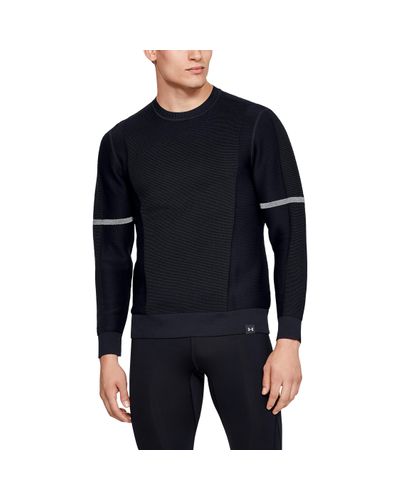 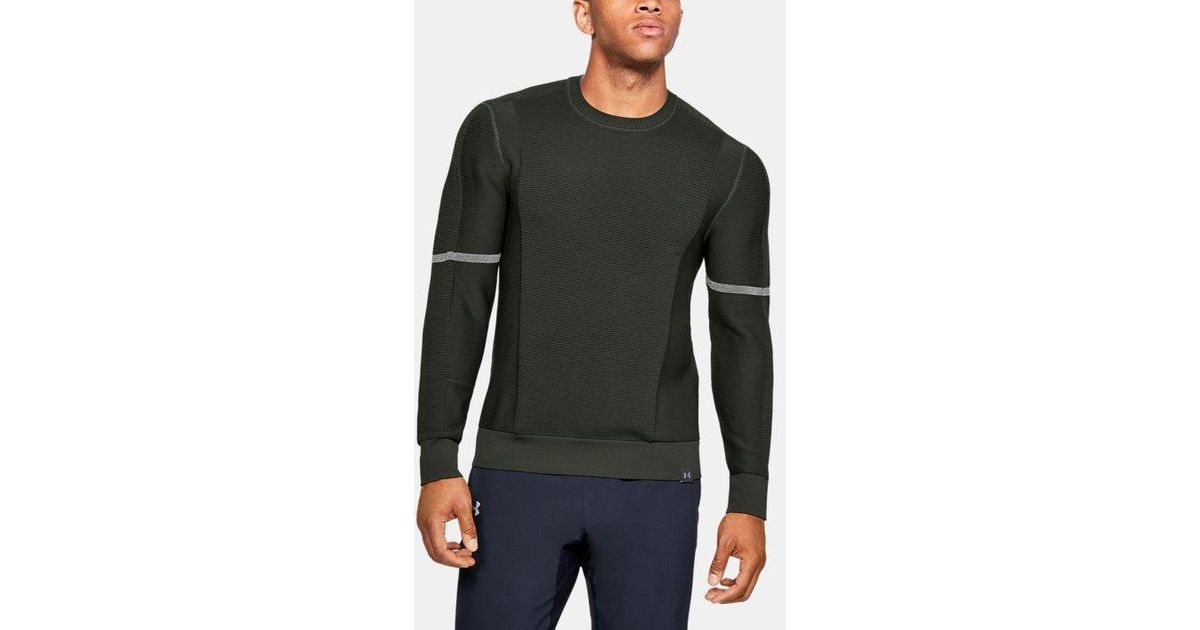 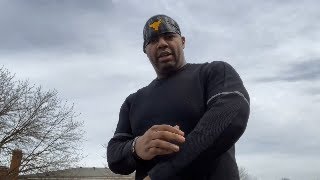 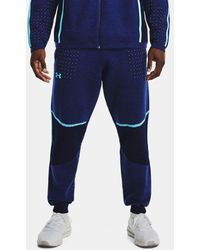 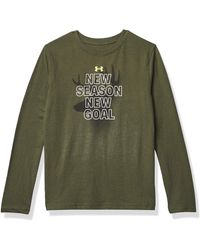 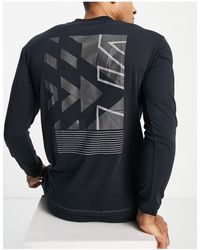 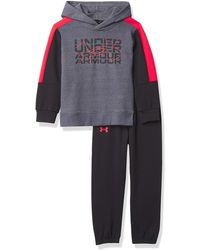 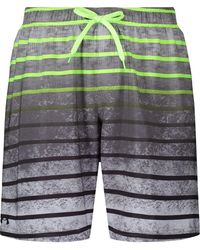