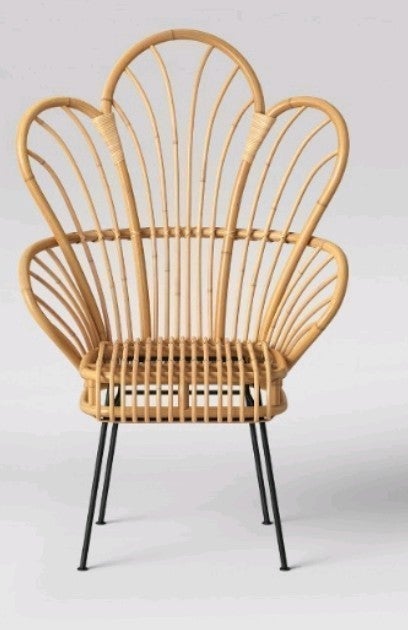 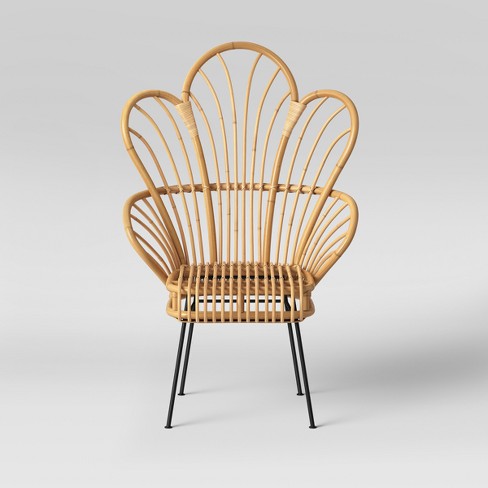 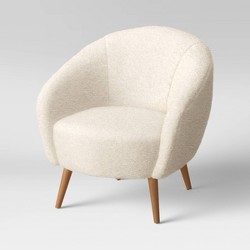 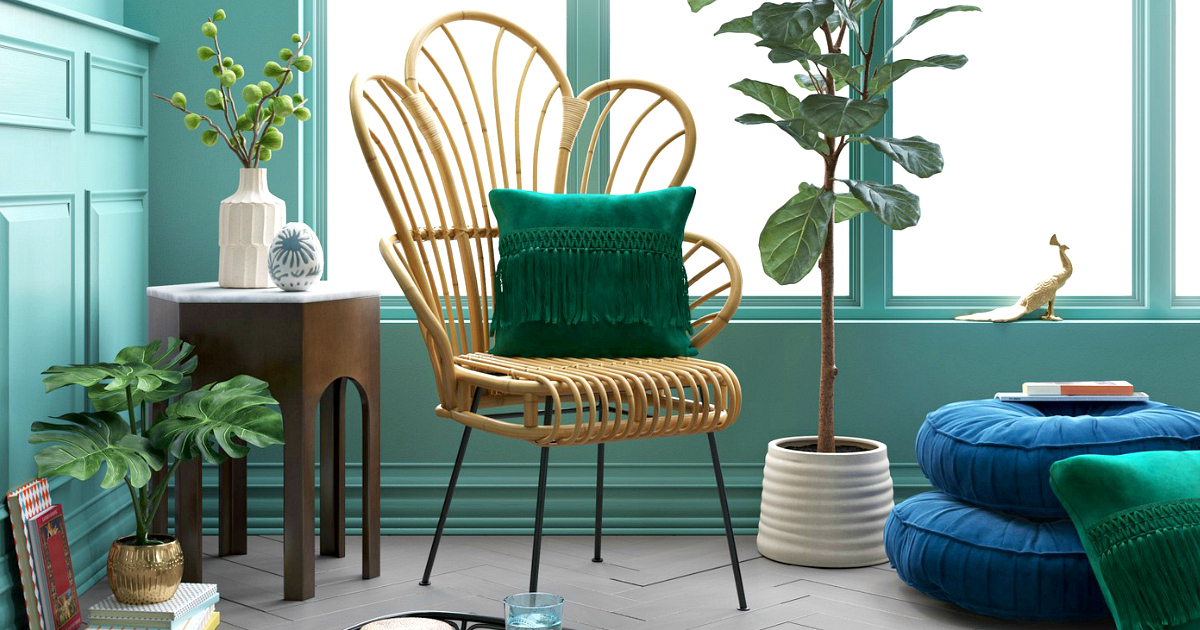 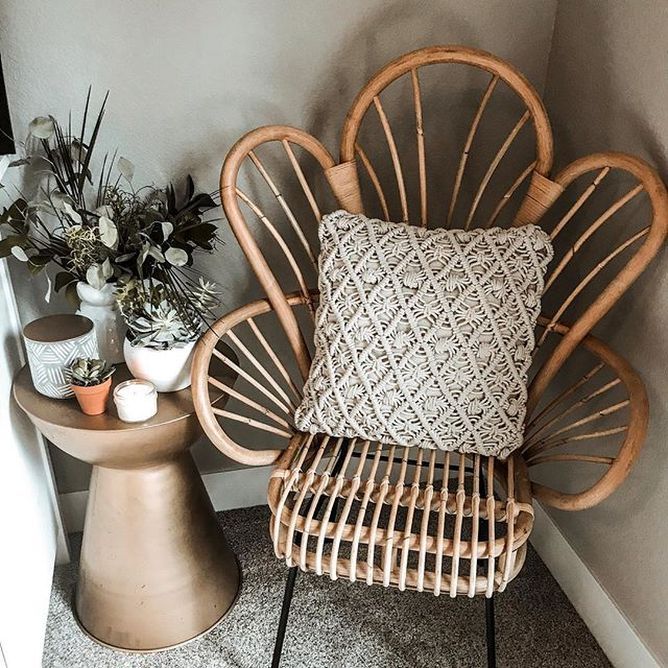 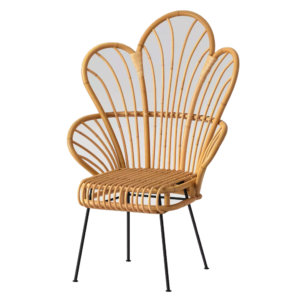 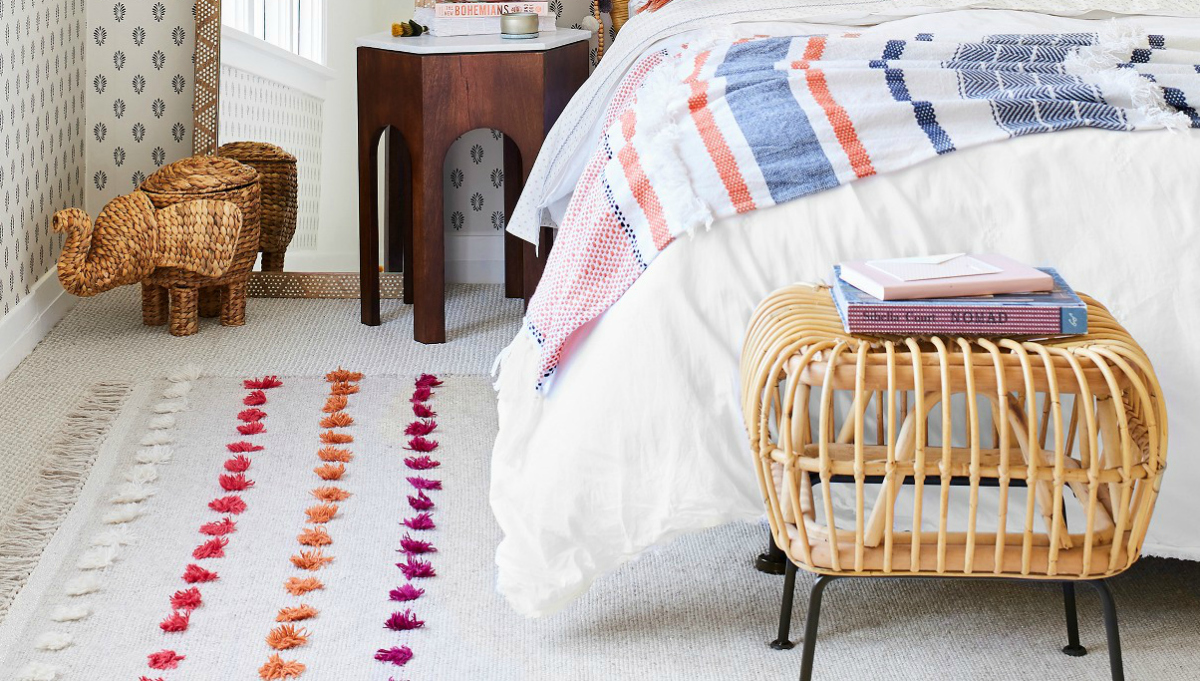 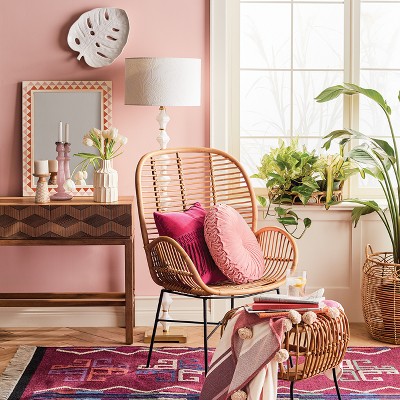 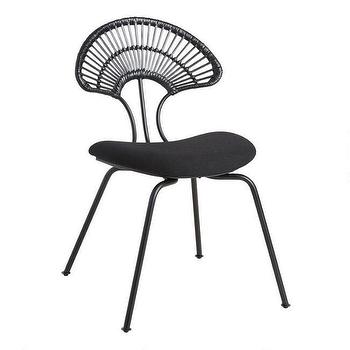 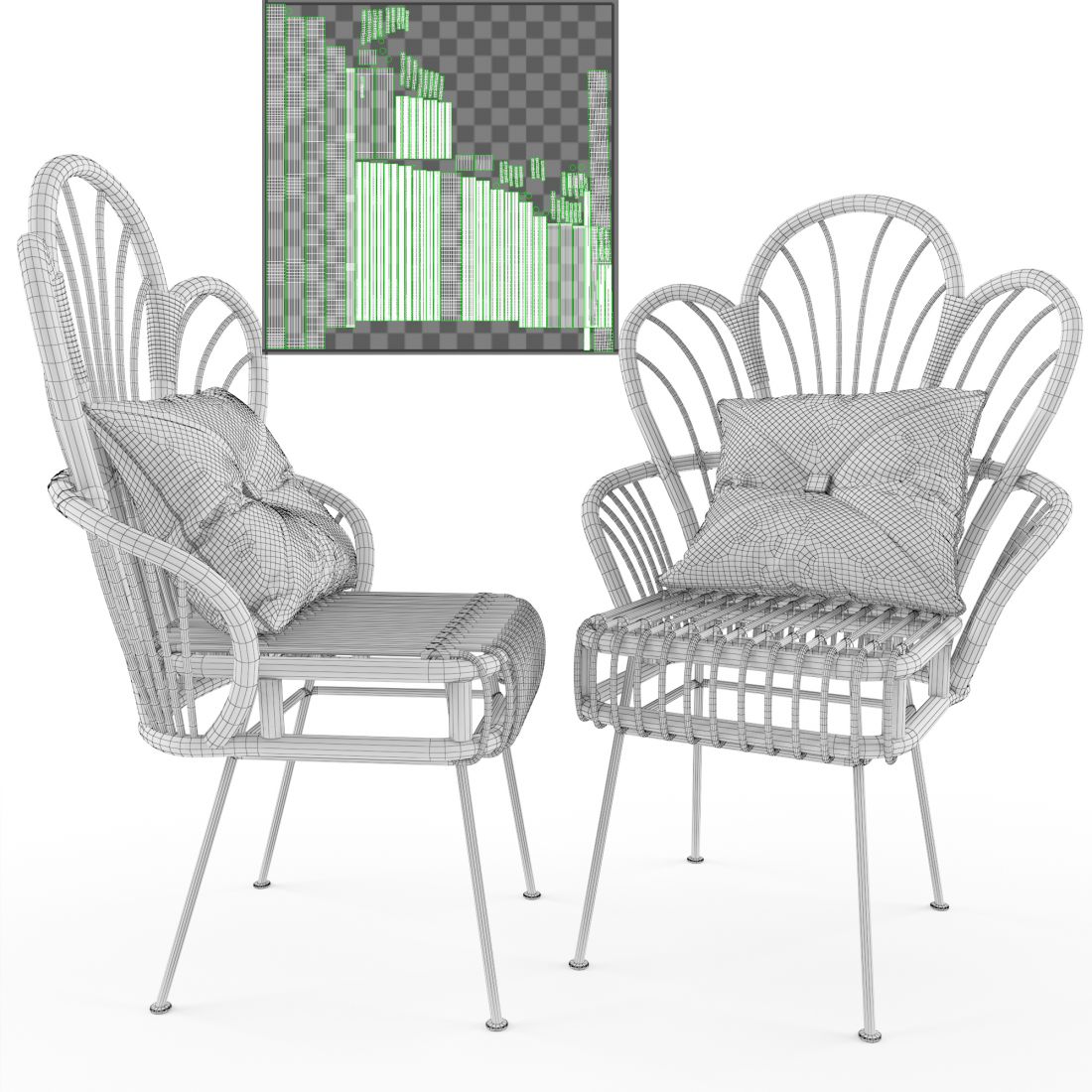 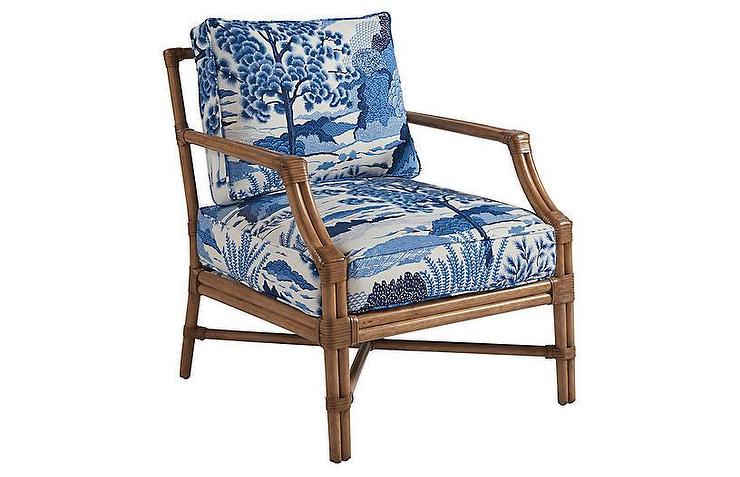 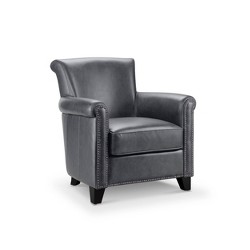 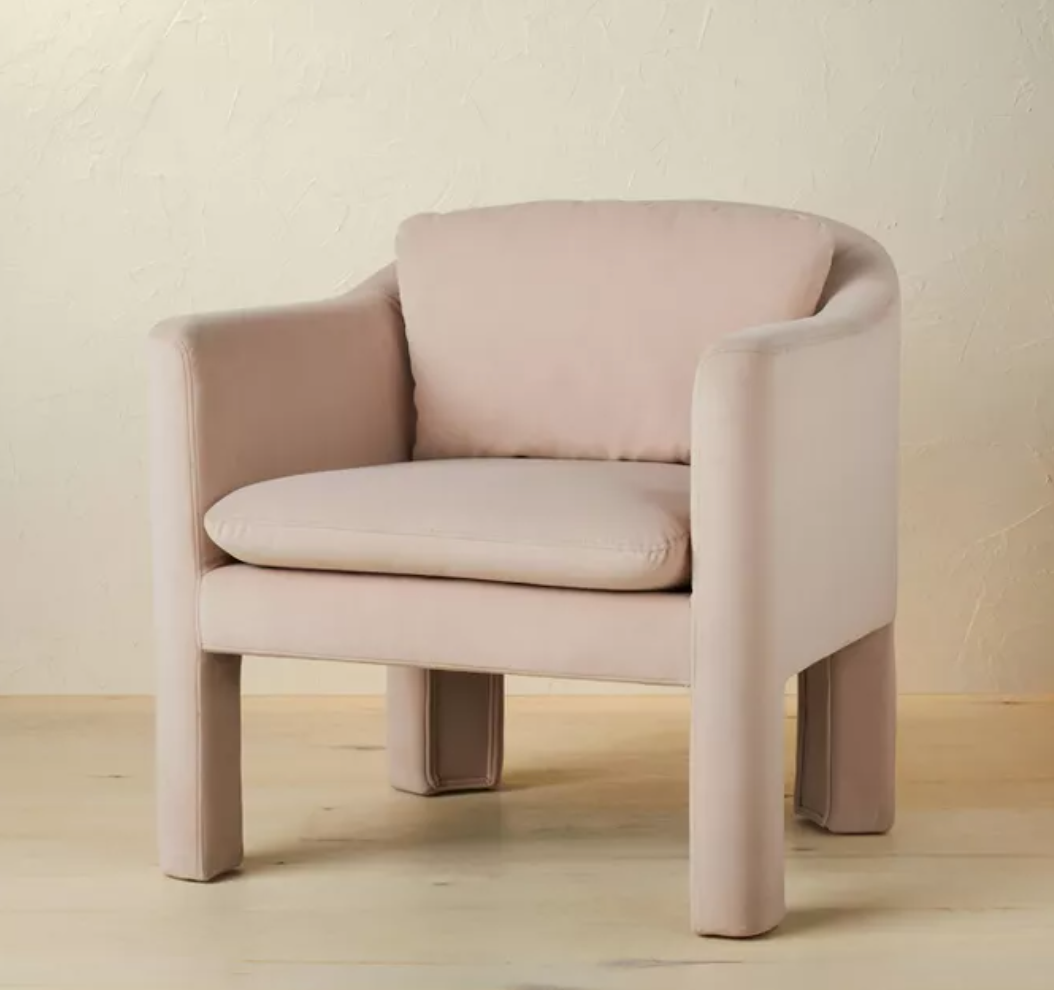 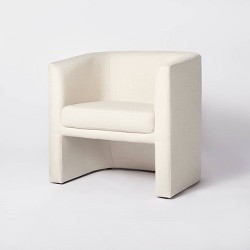 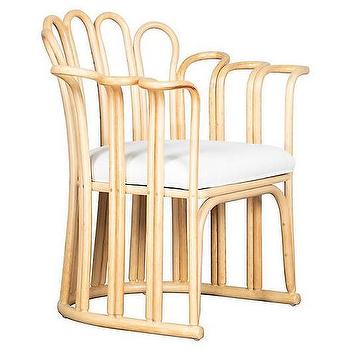 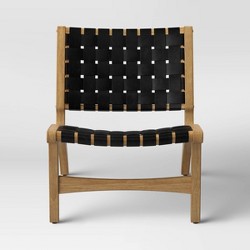 VS PINK Varsity Half Zip,