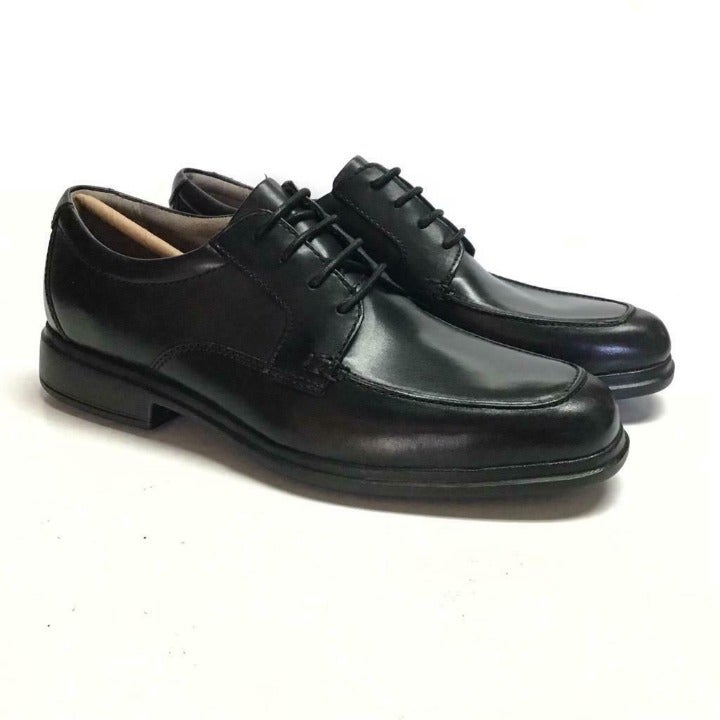 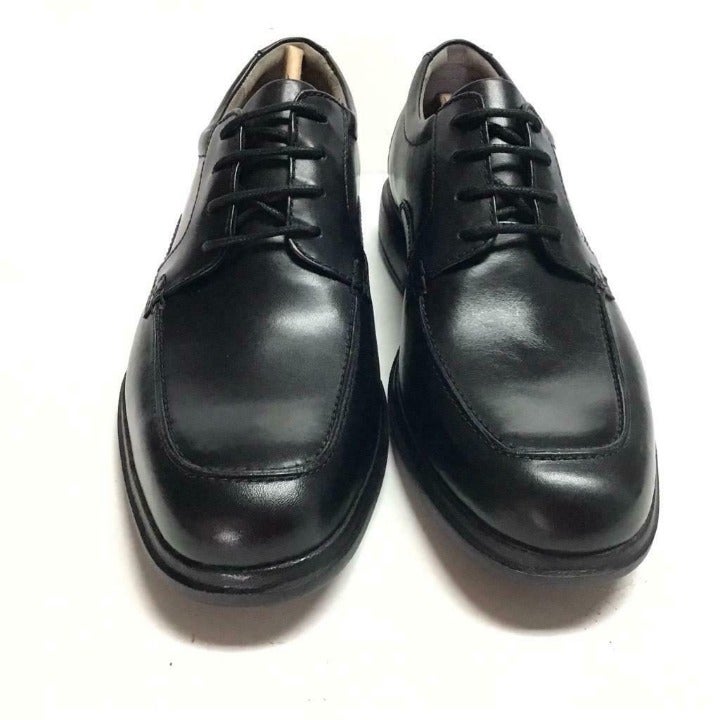 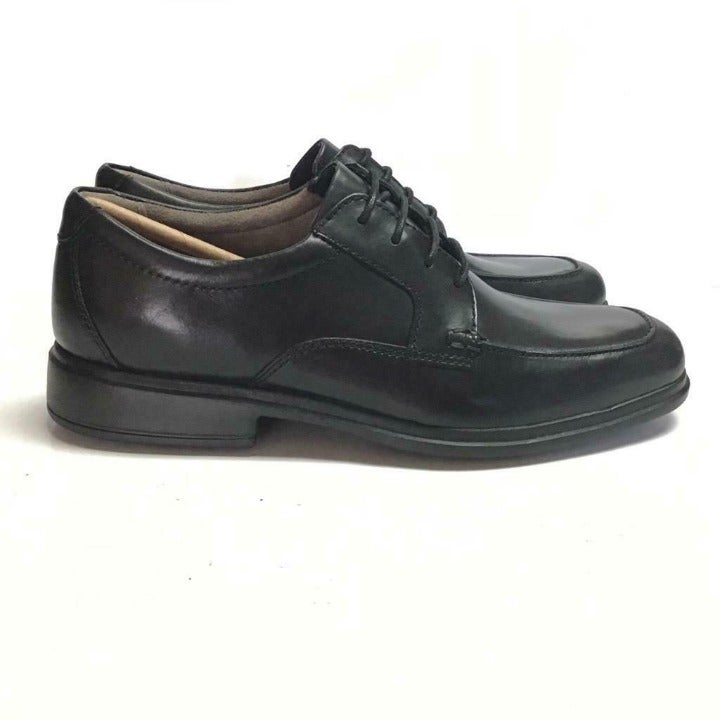 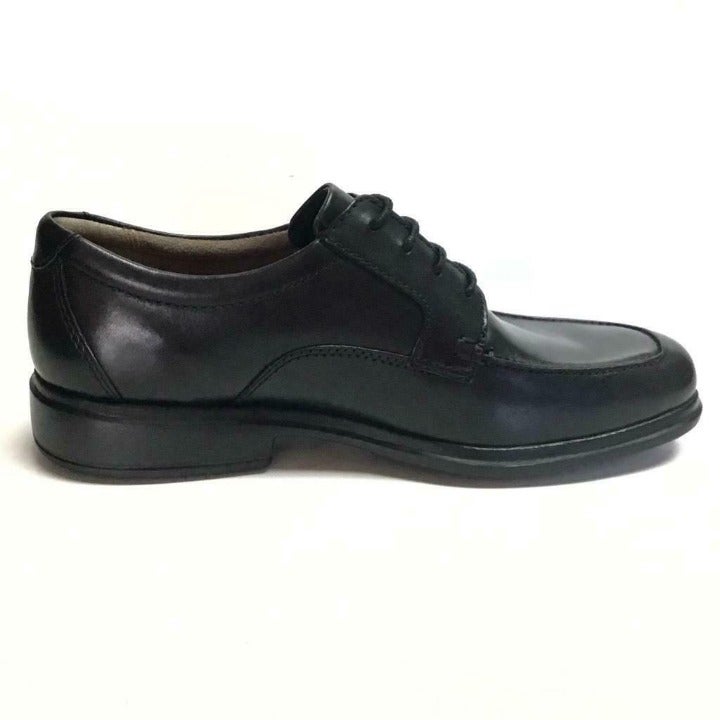 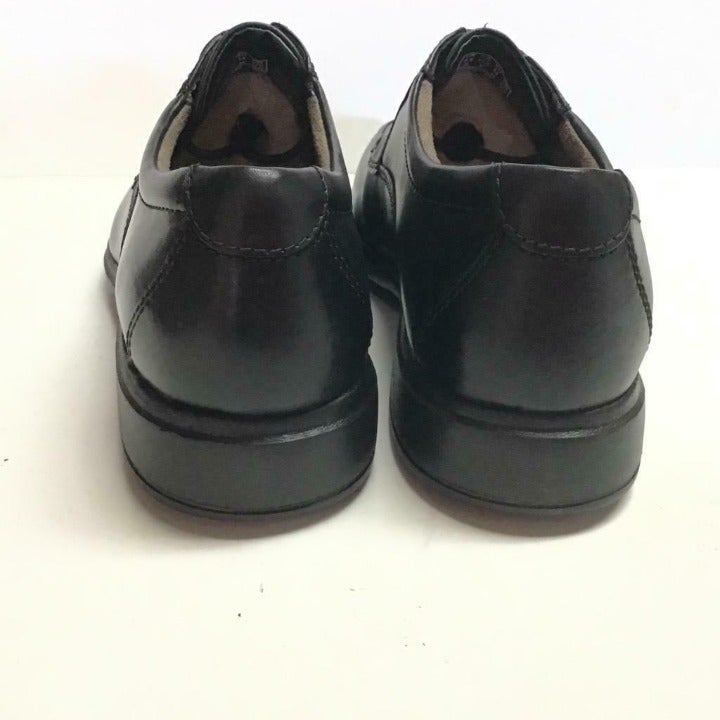 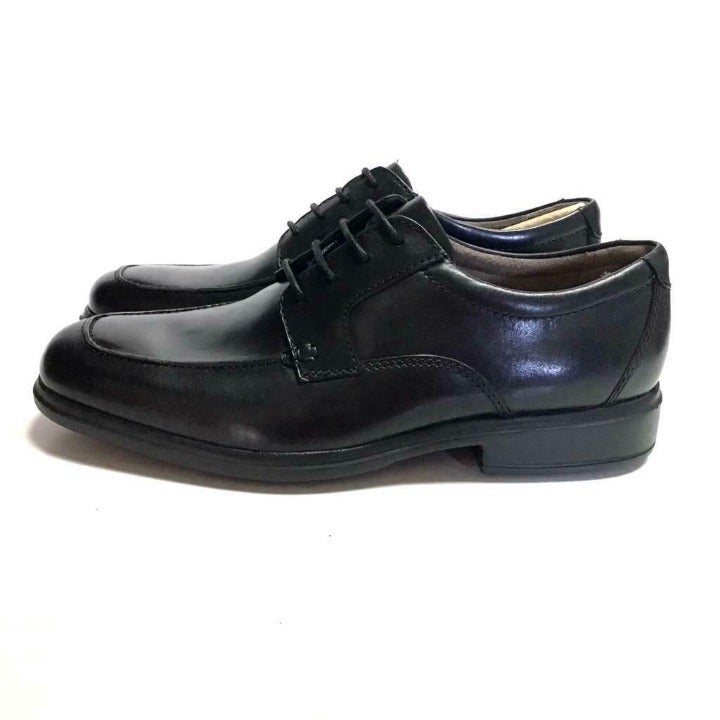 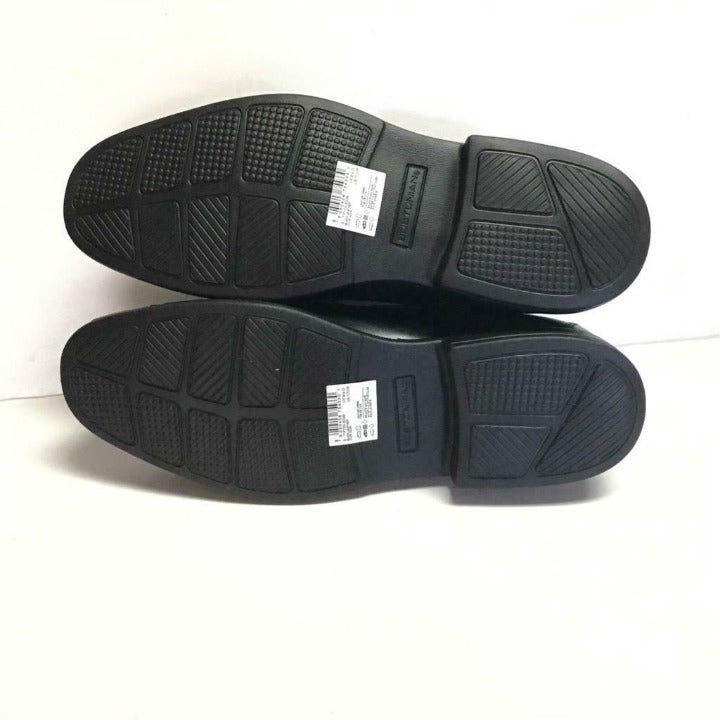 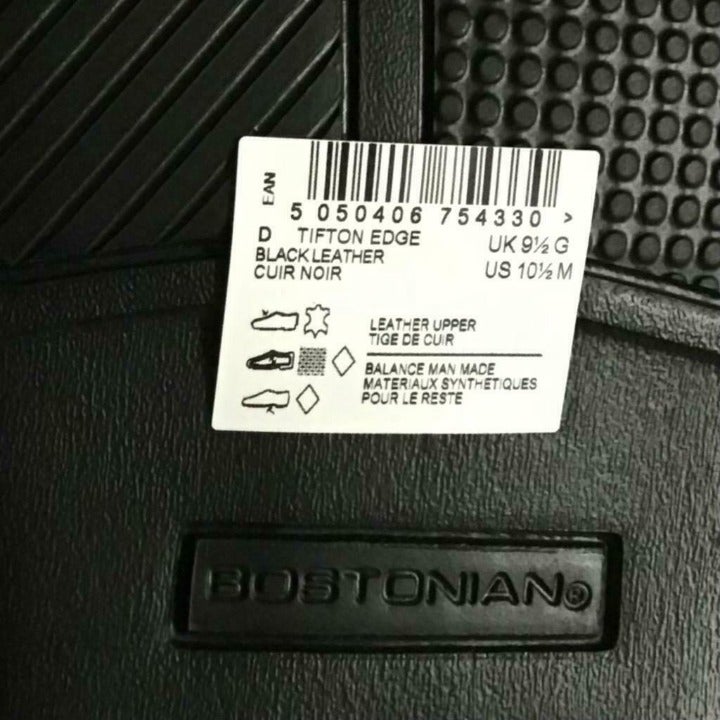 Measure inside of your oxfords for size comparison

Condition: New in Box
First qualtiy with no issues 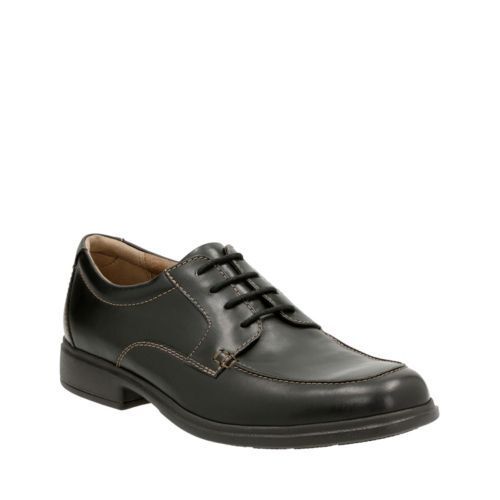 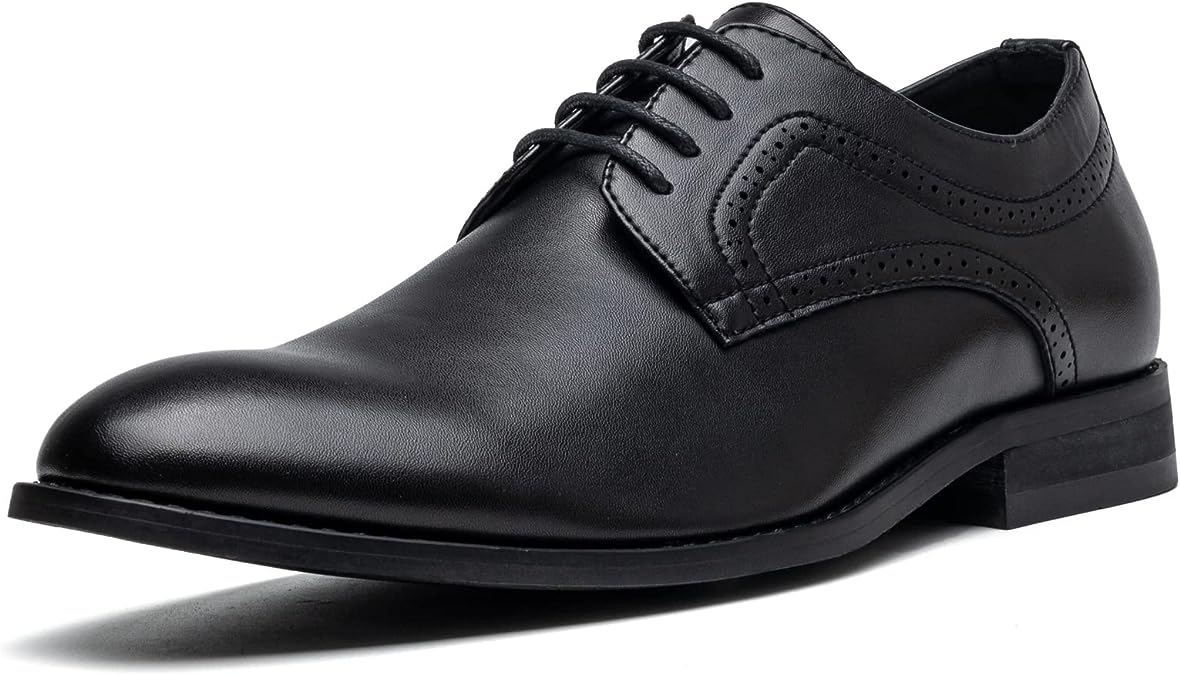 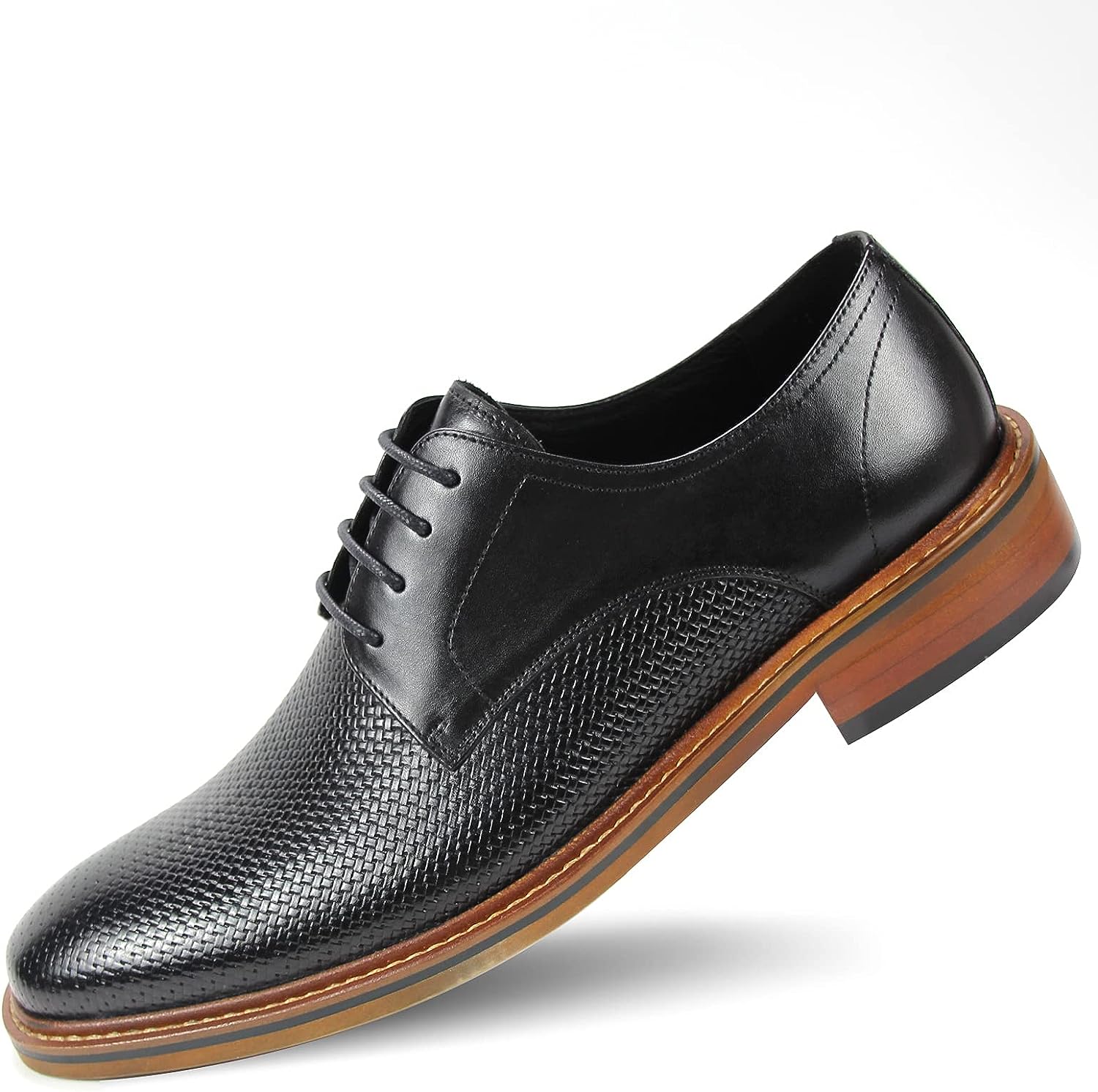 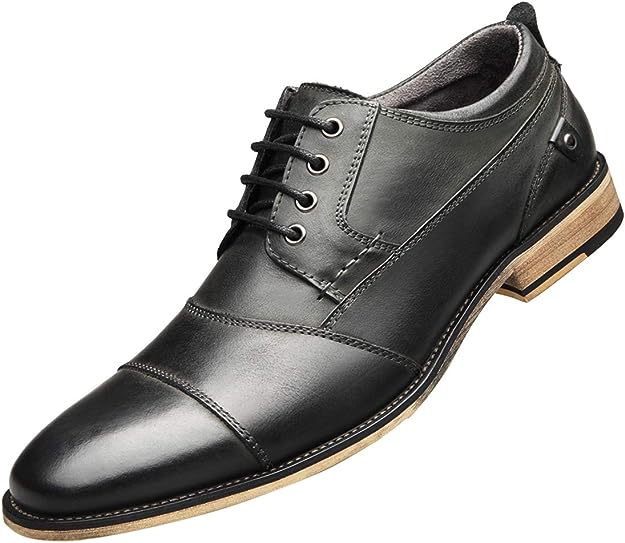 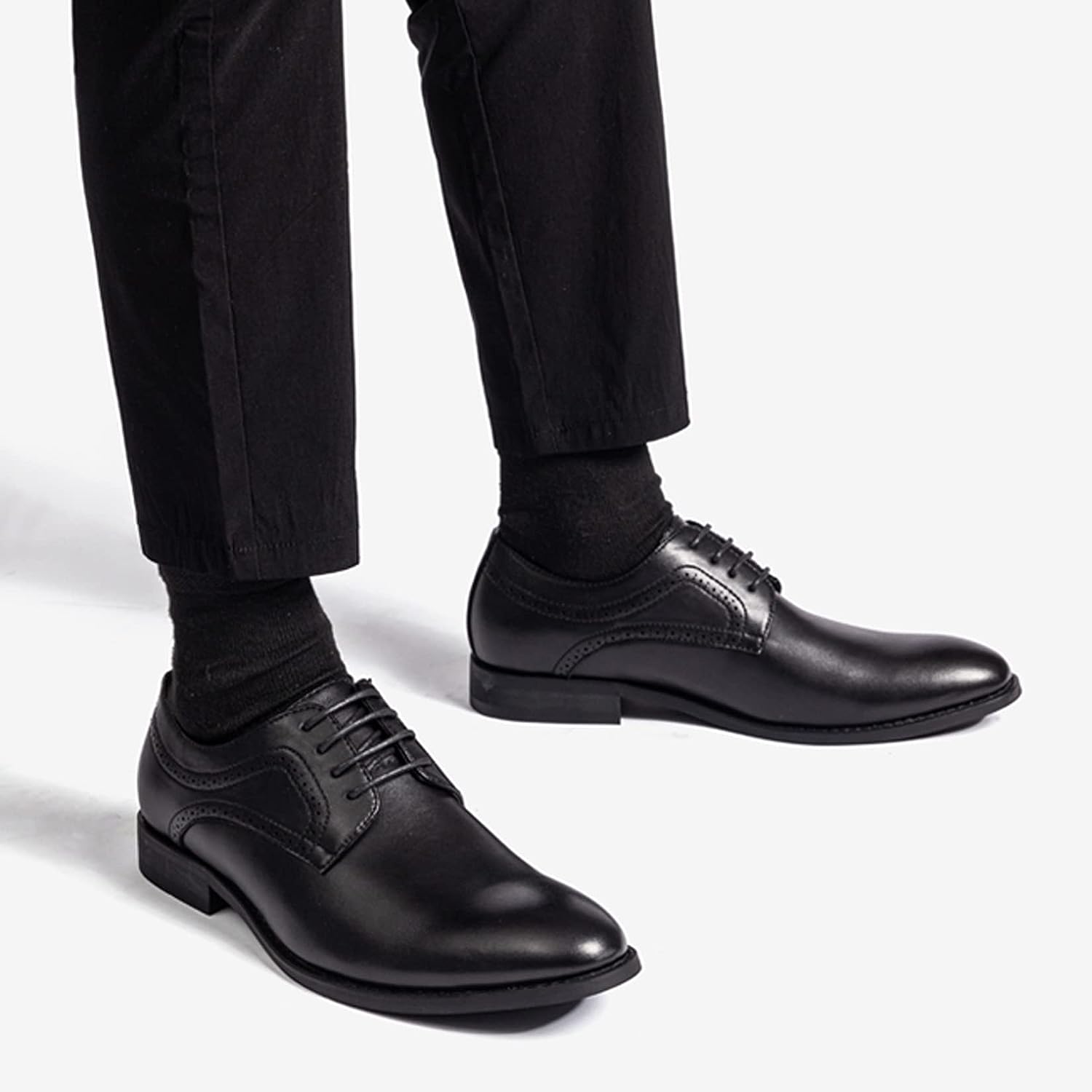 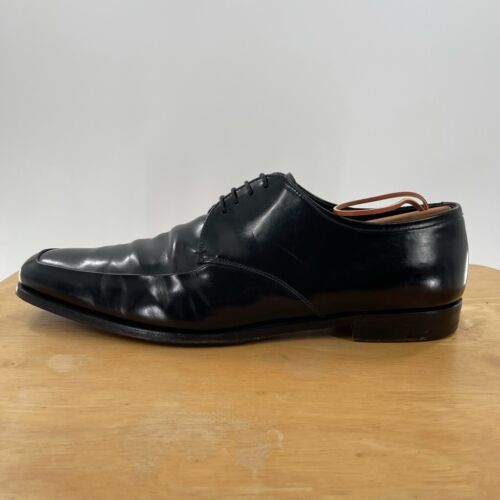 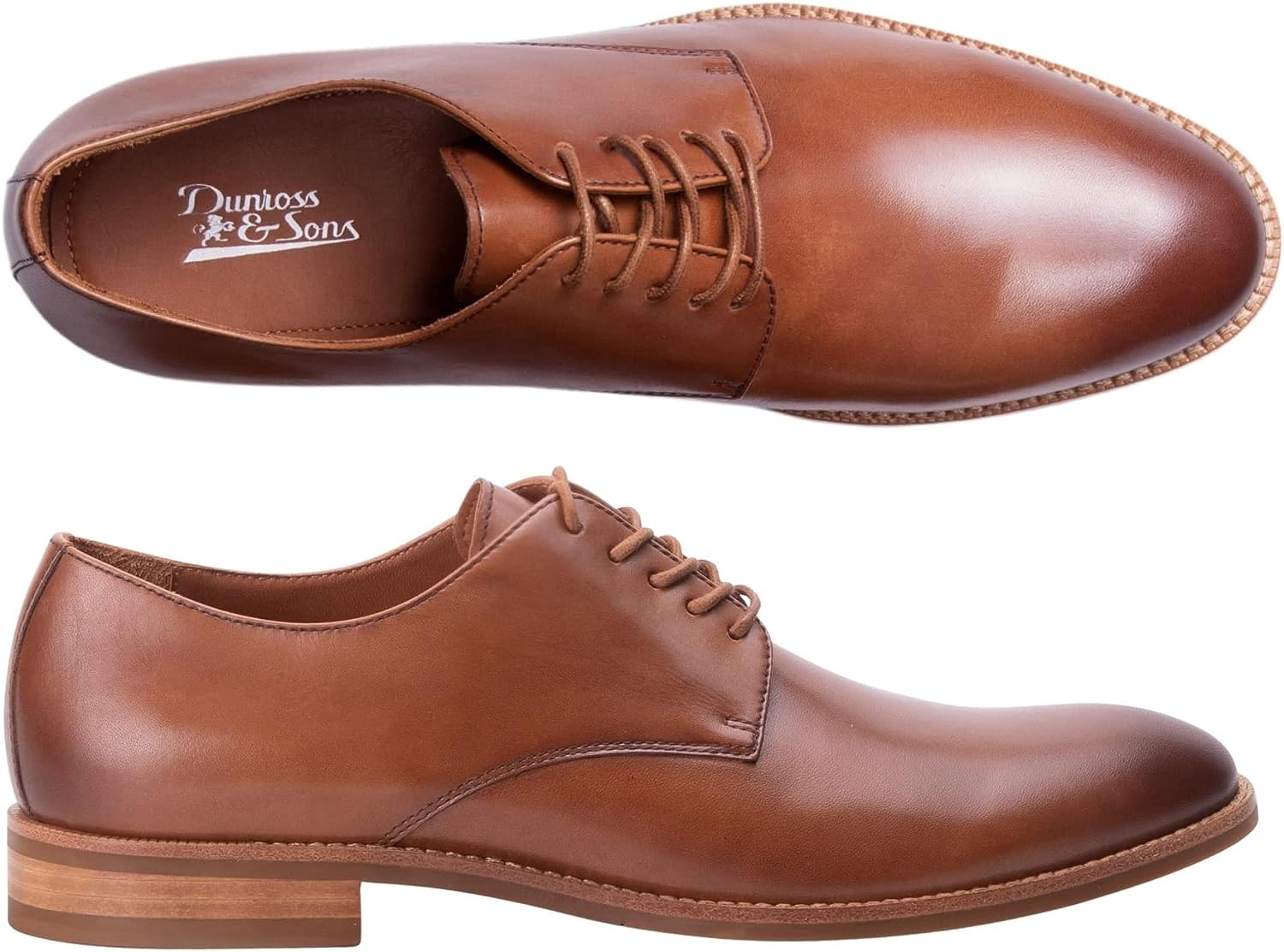 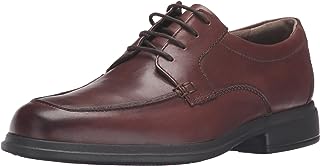 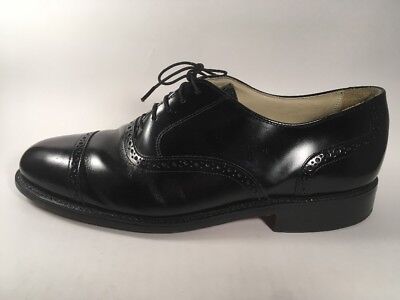 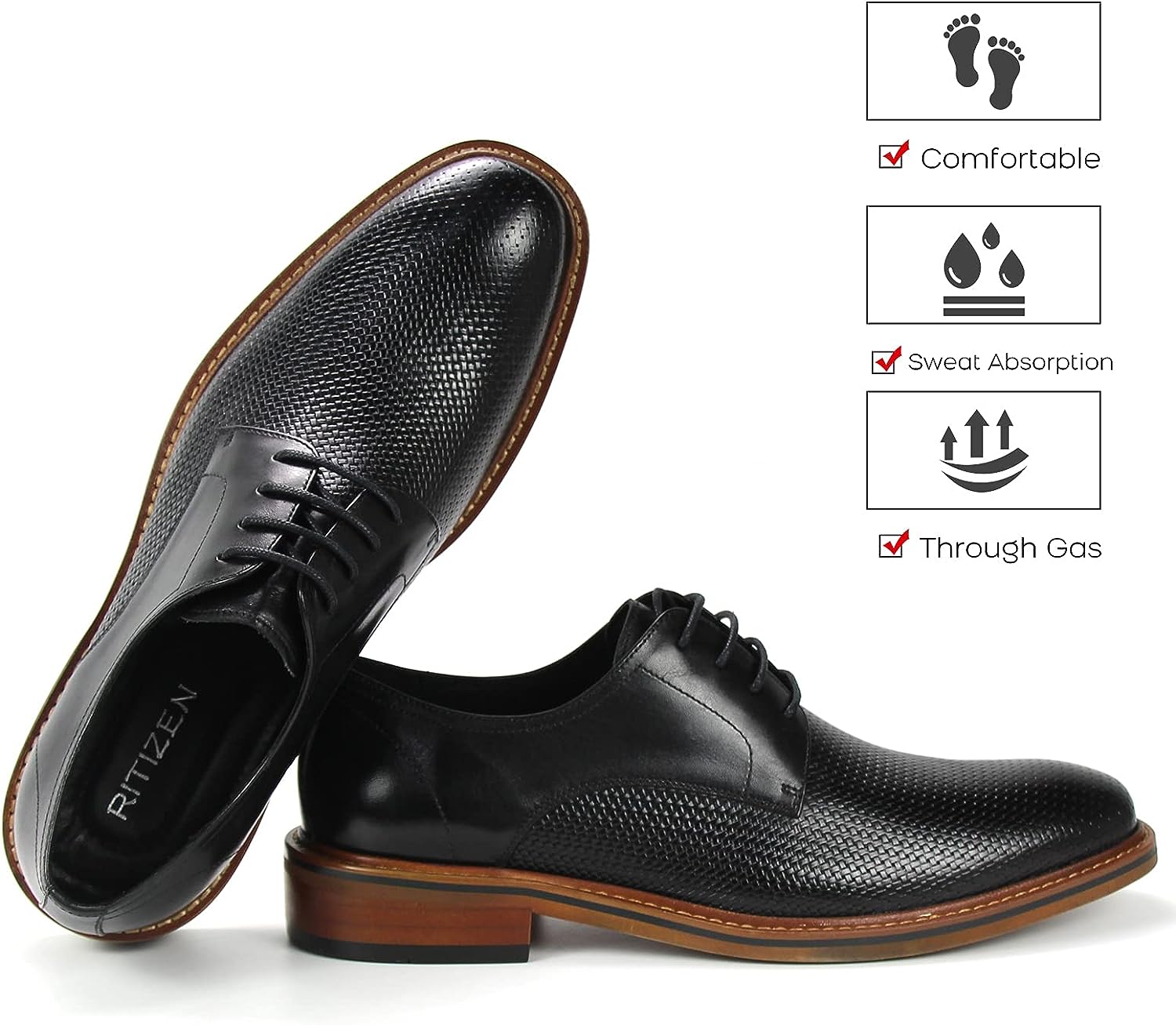 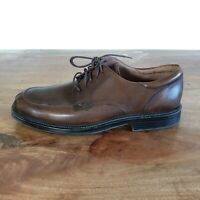 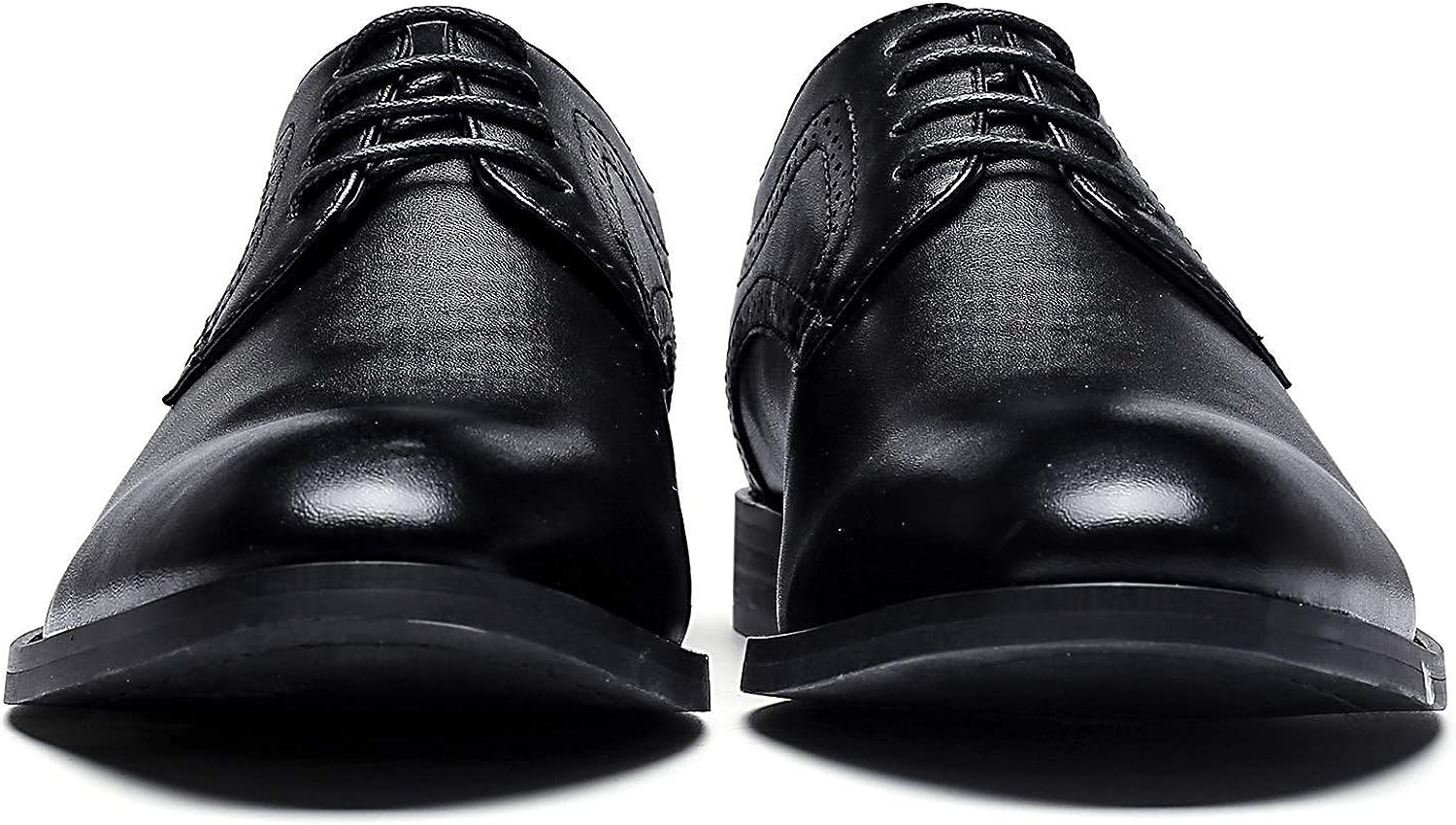 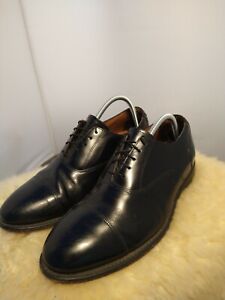 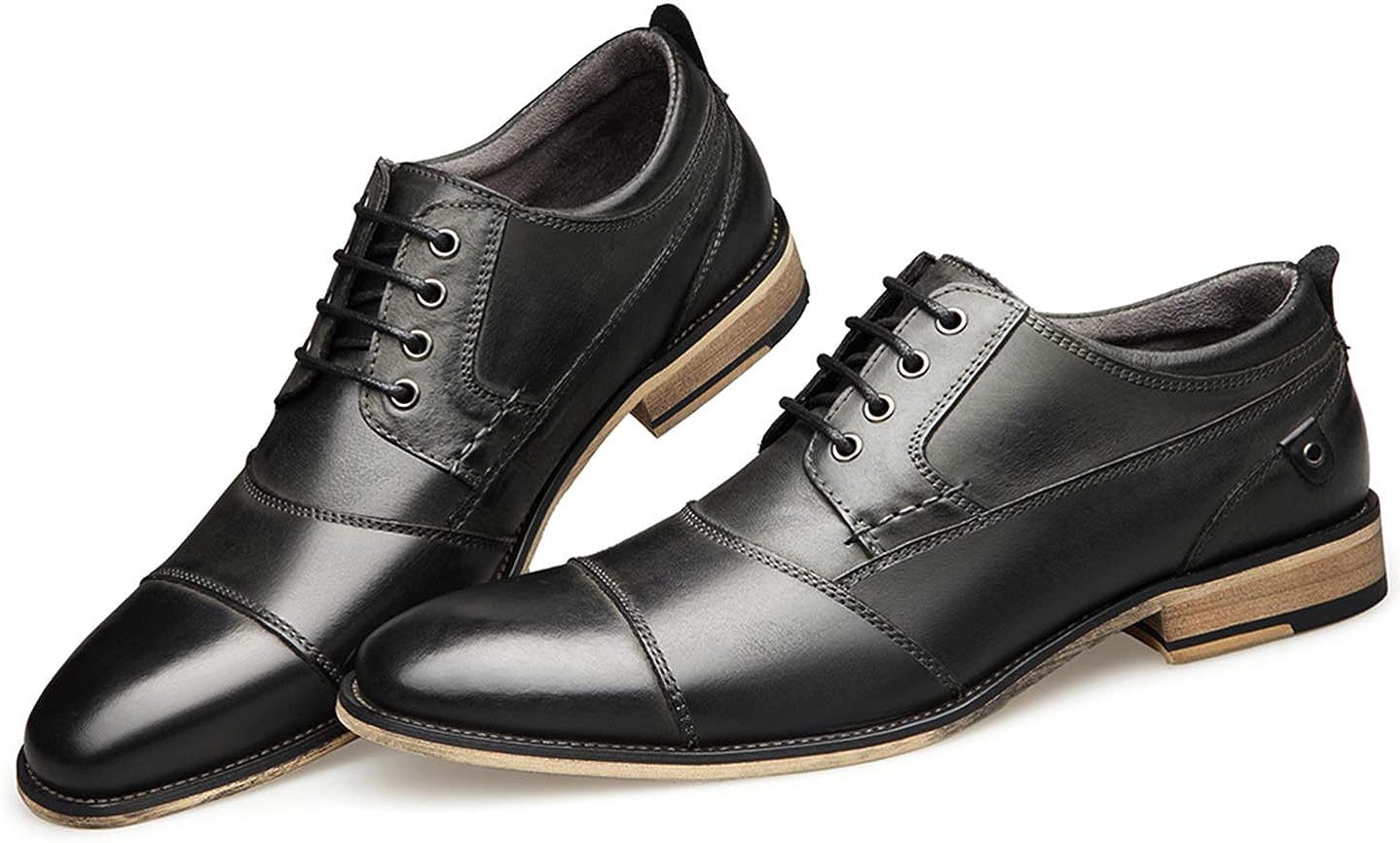