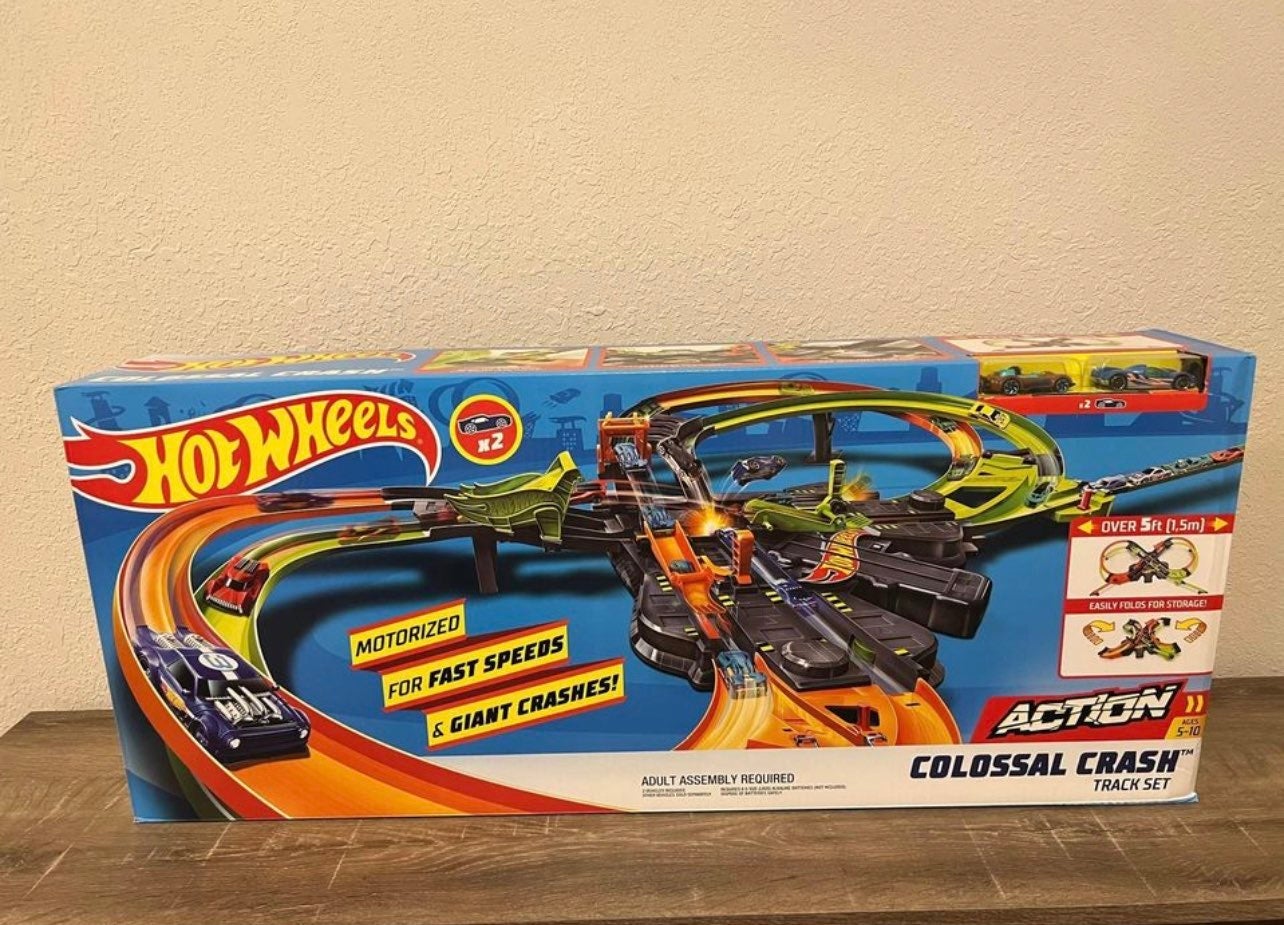 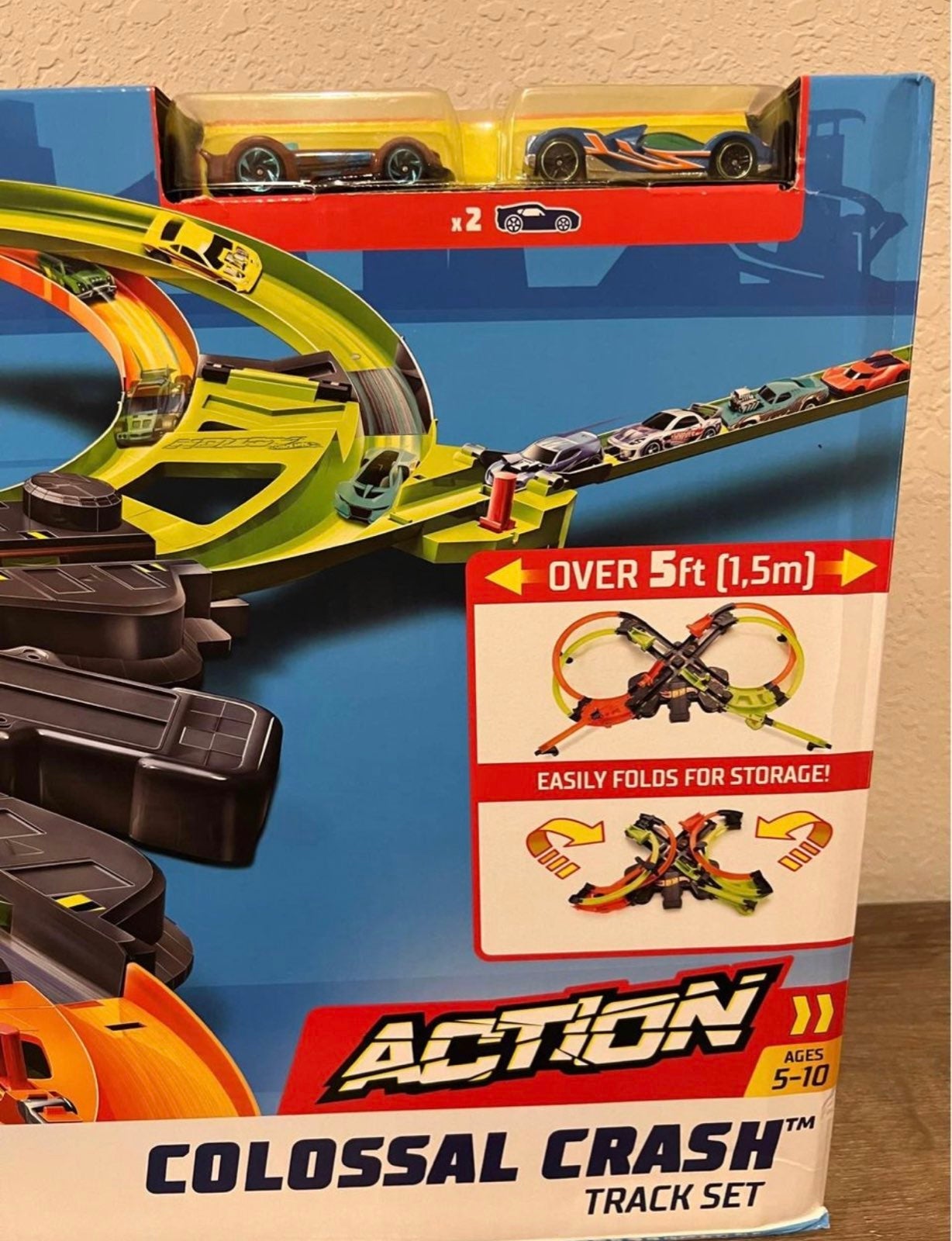 Will come in original shipping box to preserve integrity. 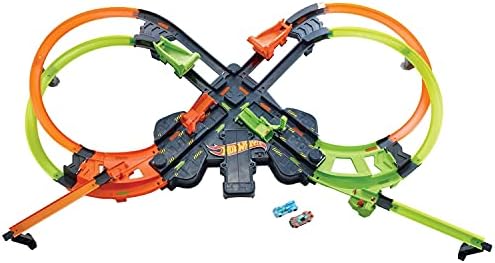 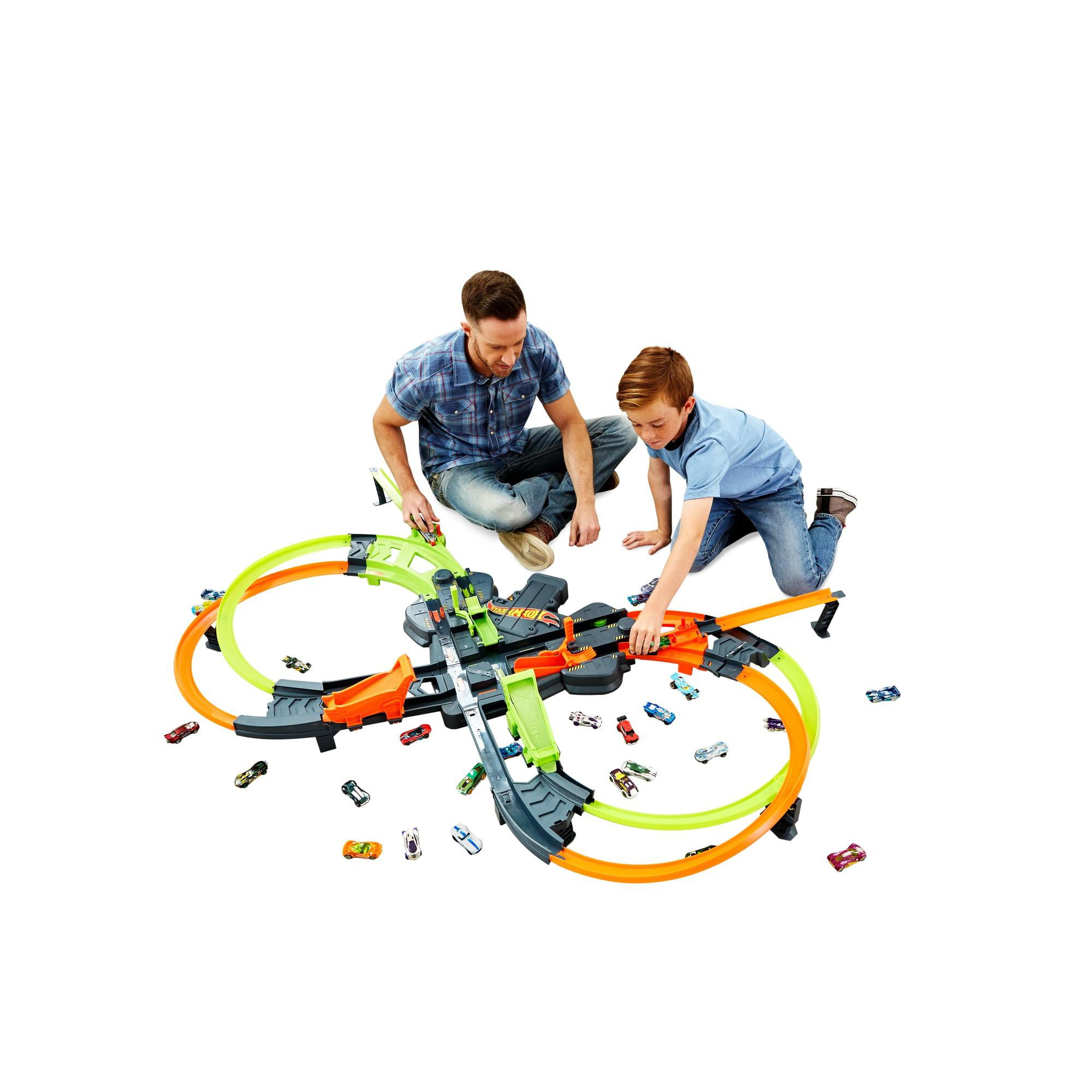 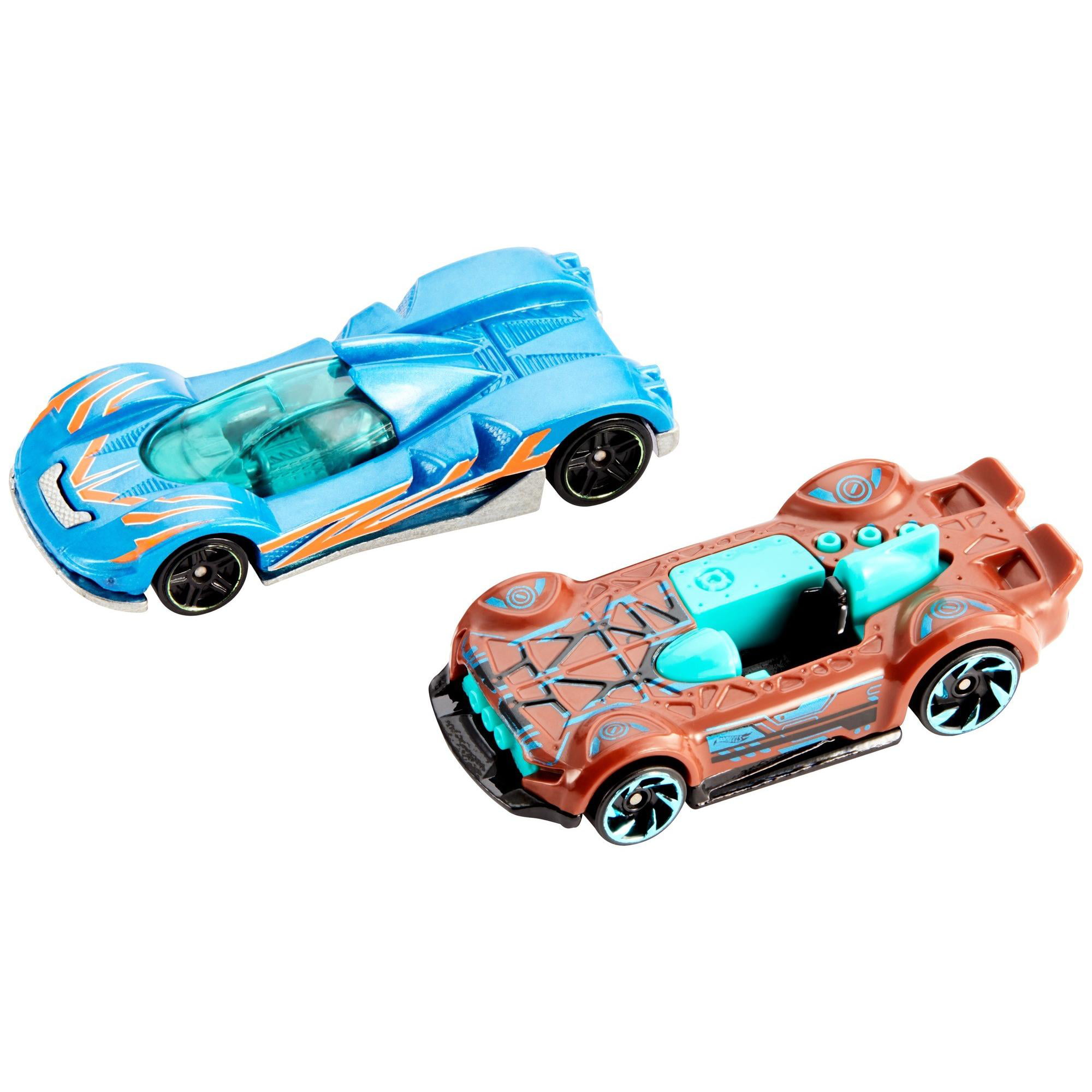 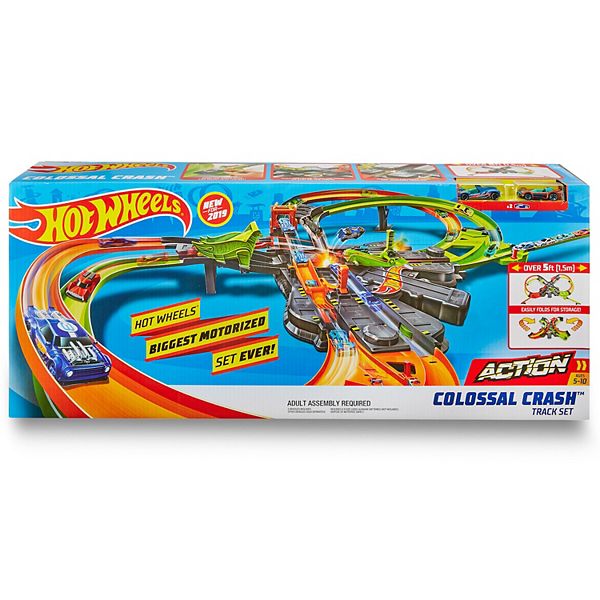 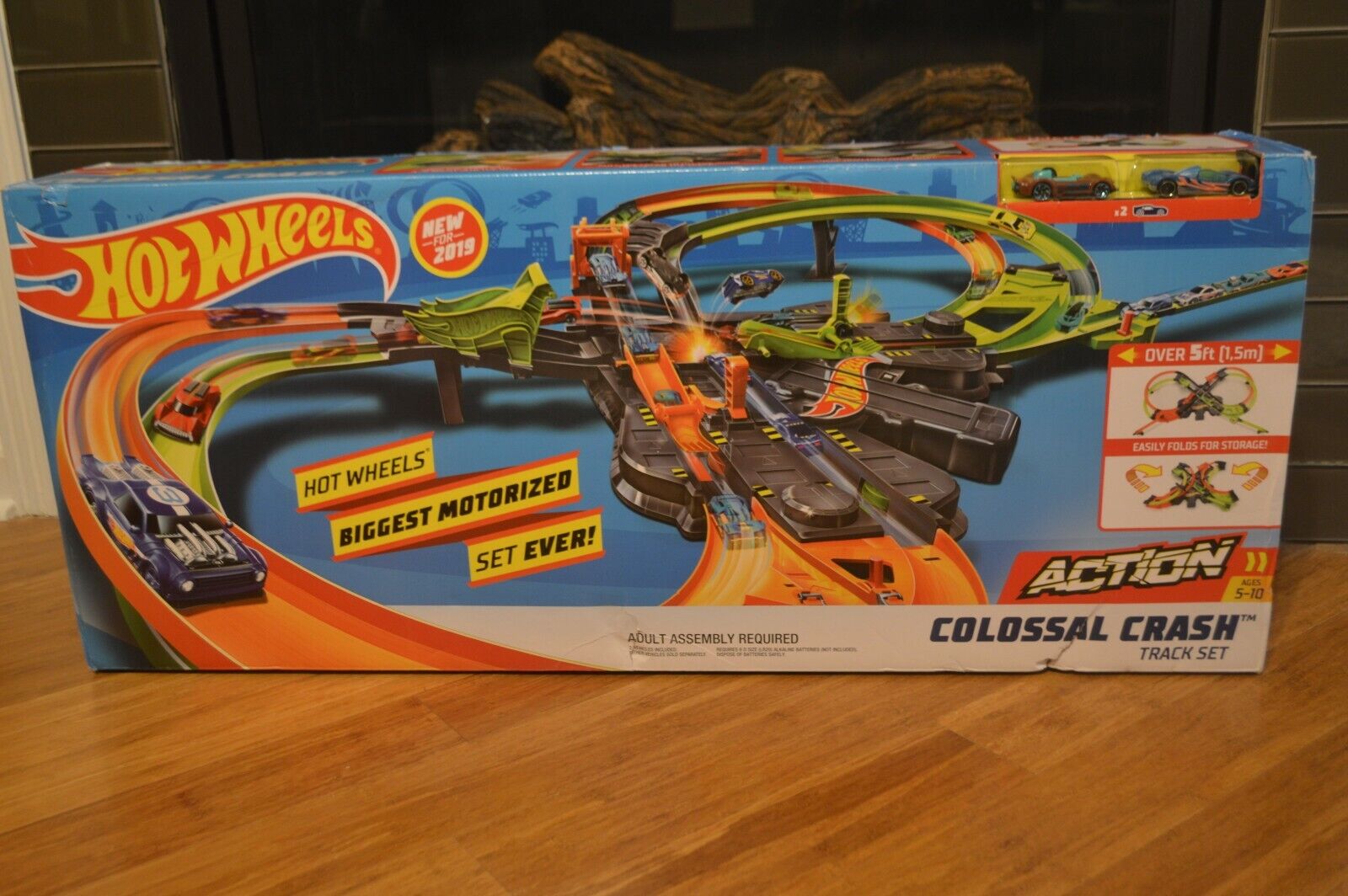 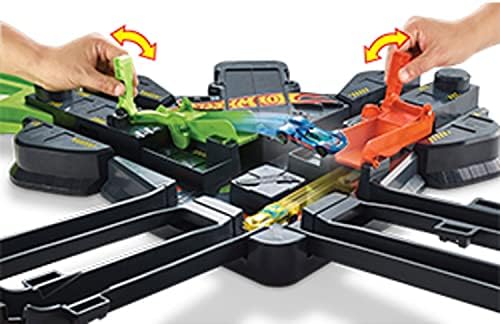 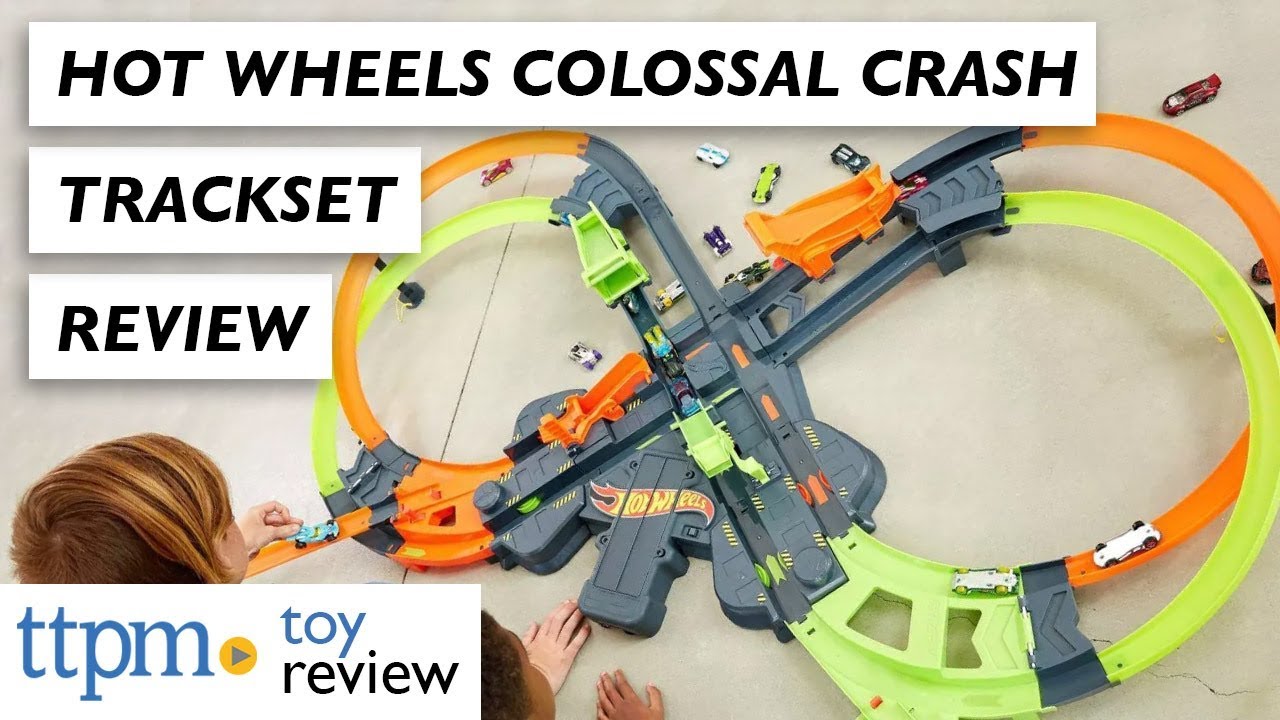 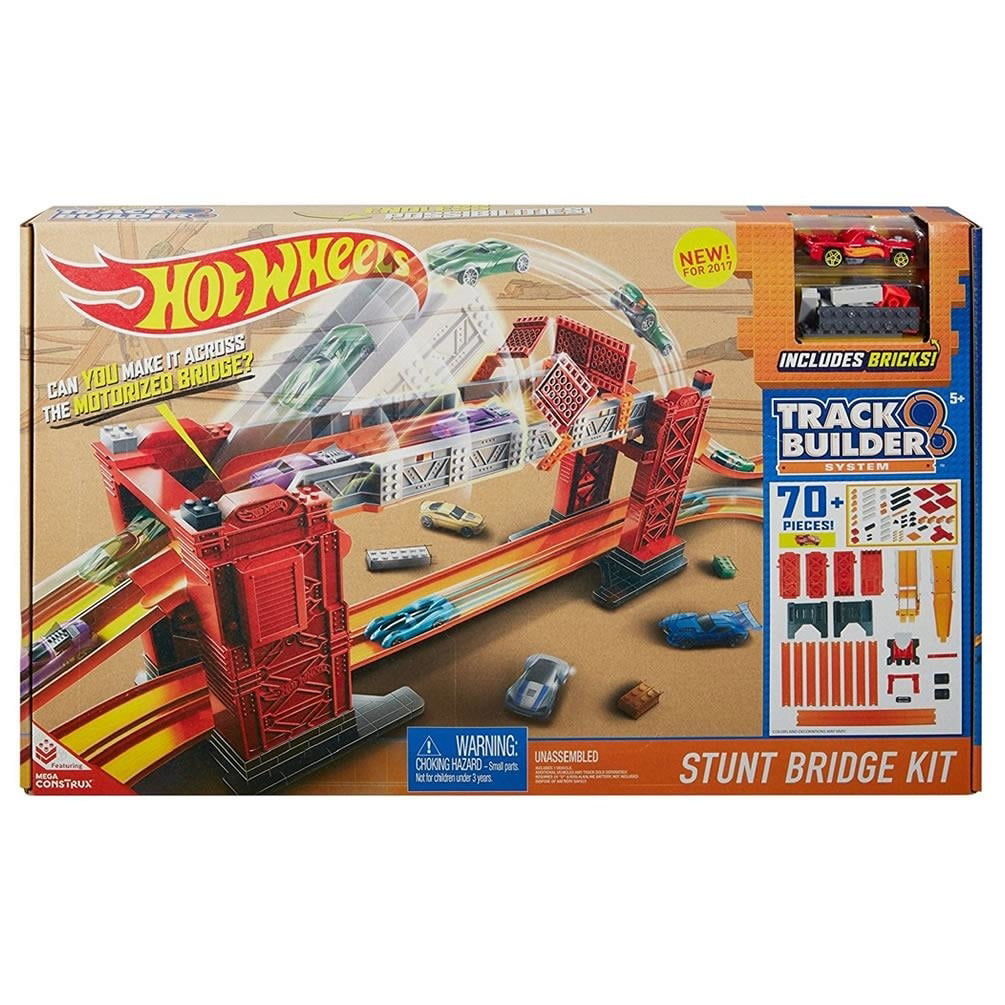