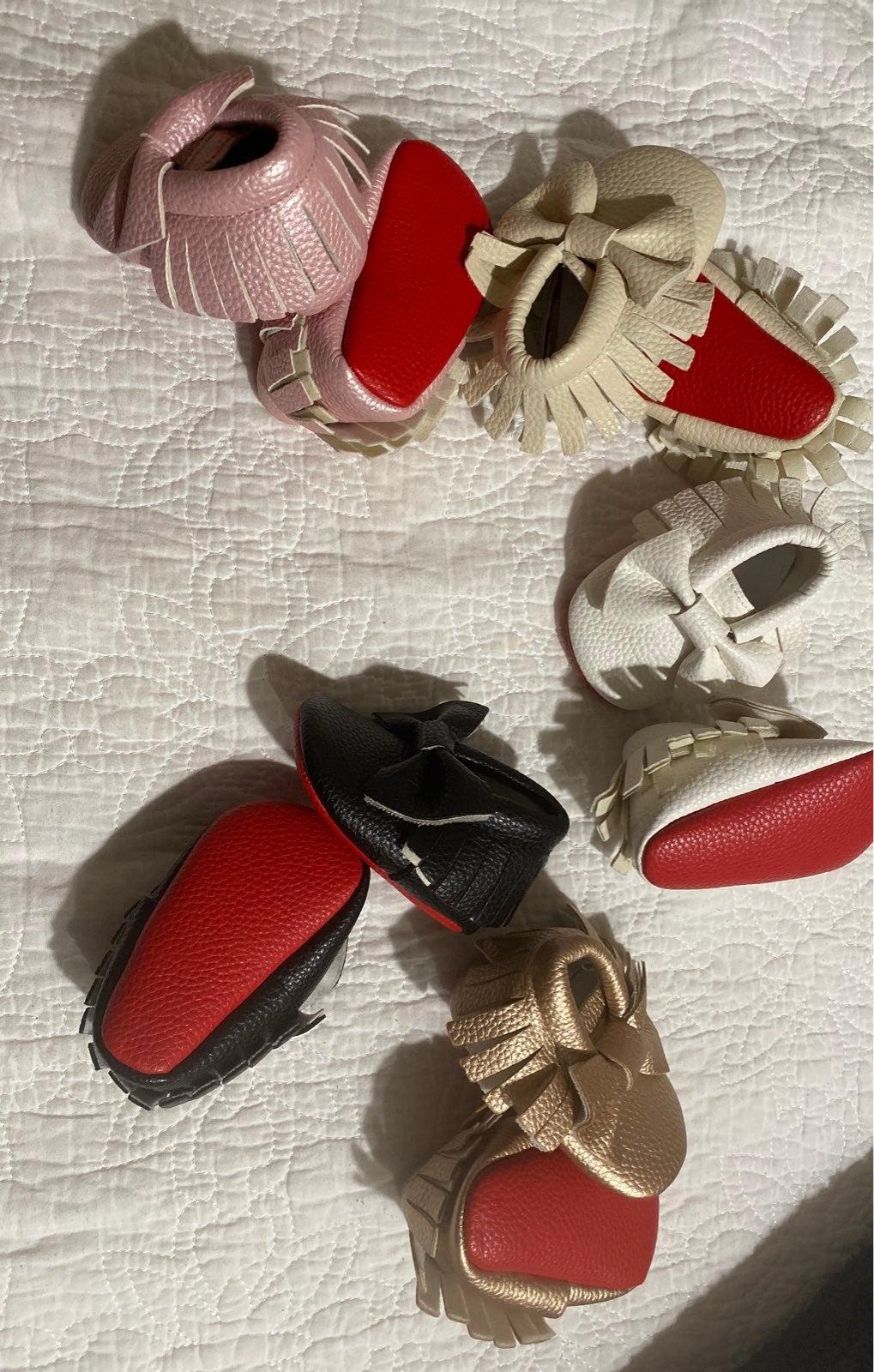 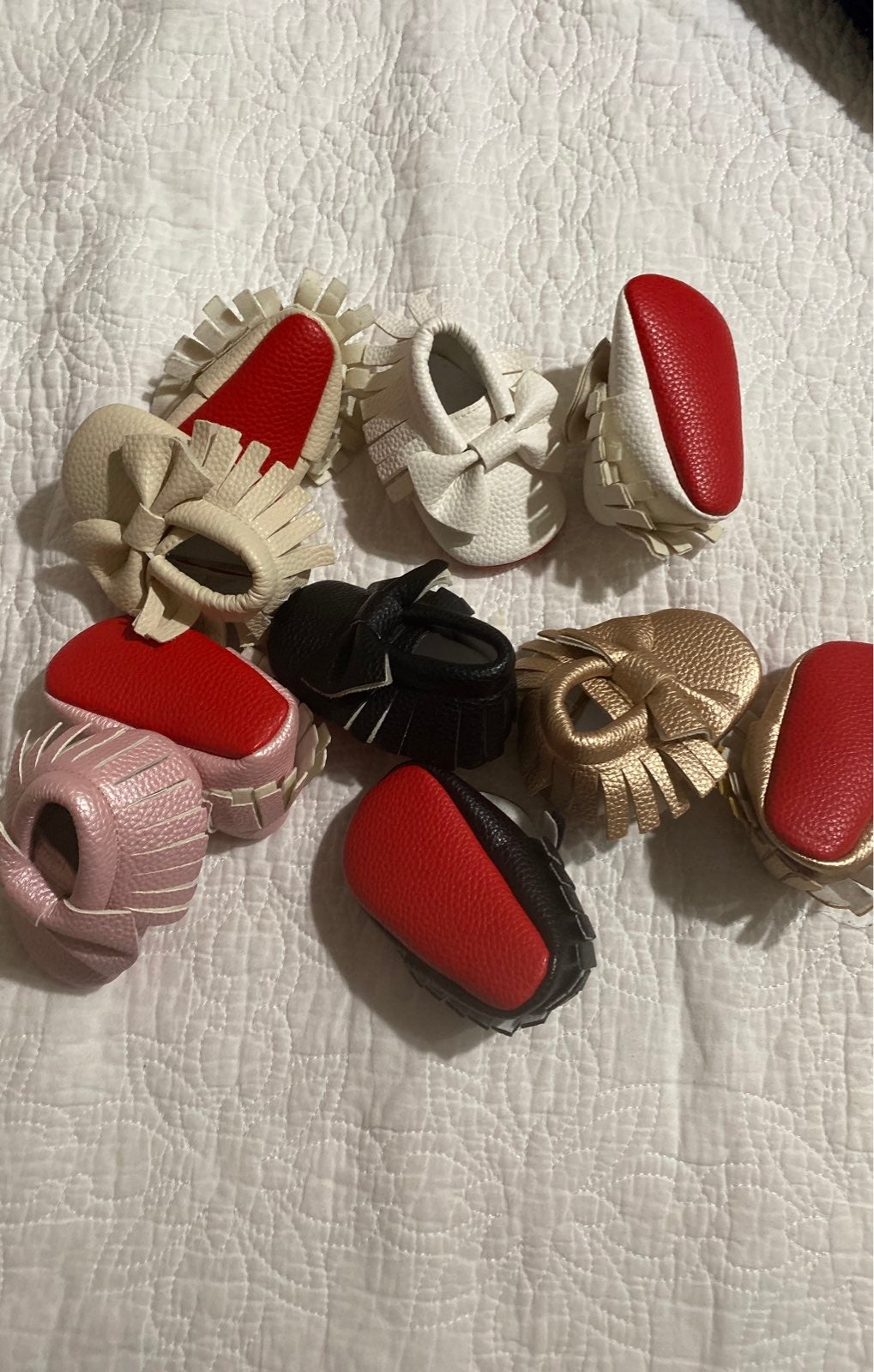 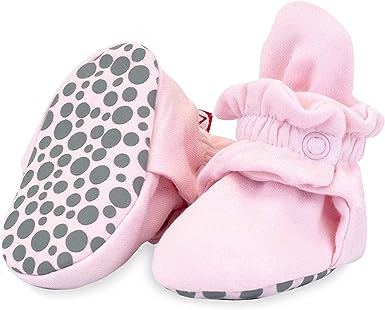 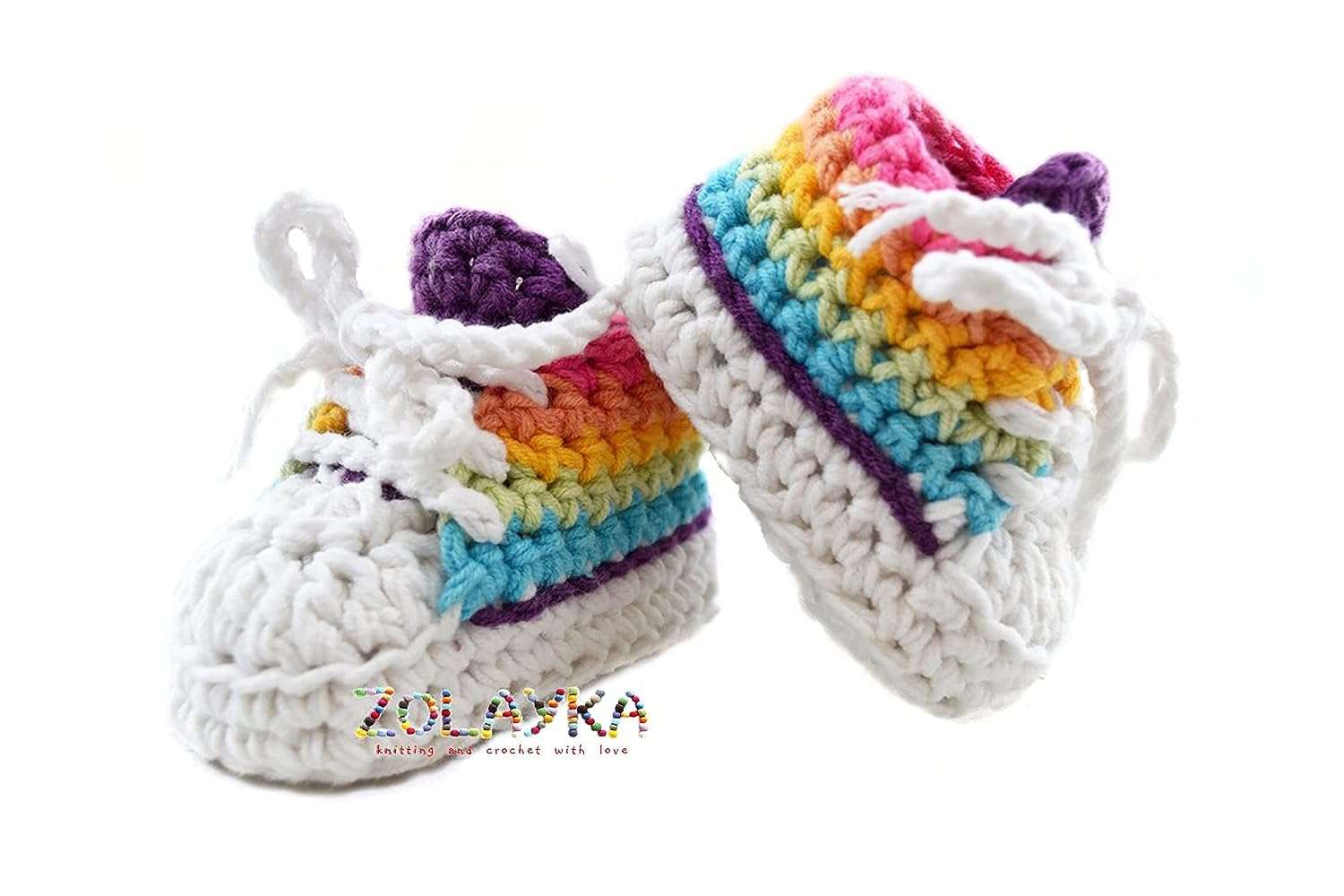 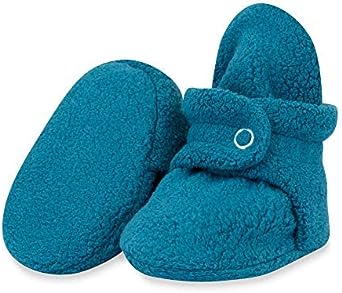 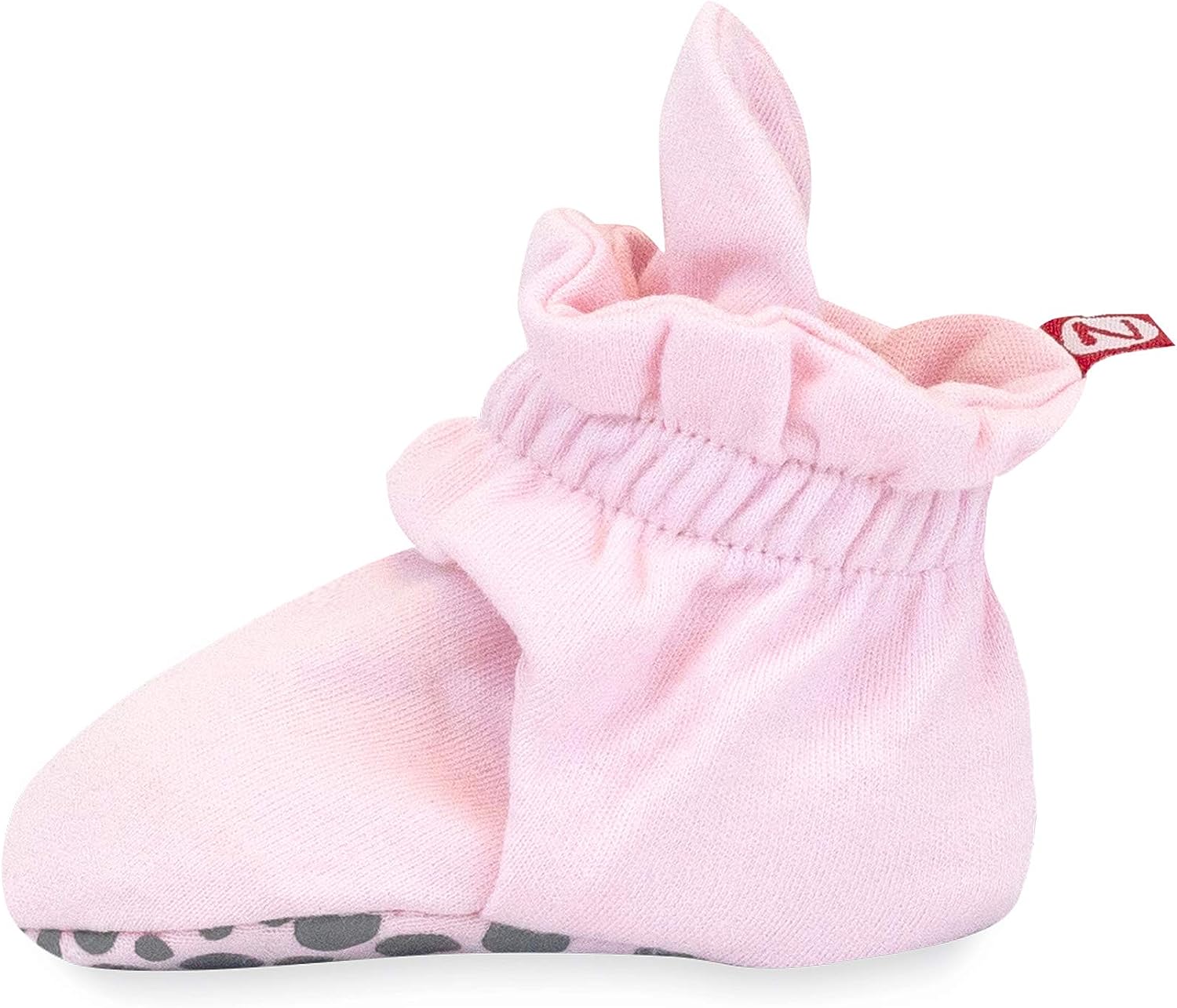 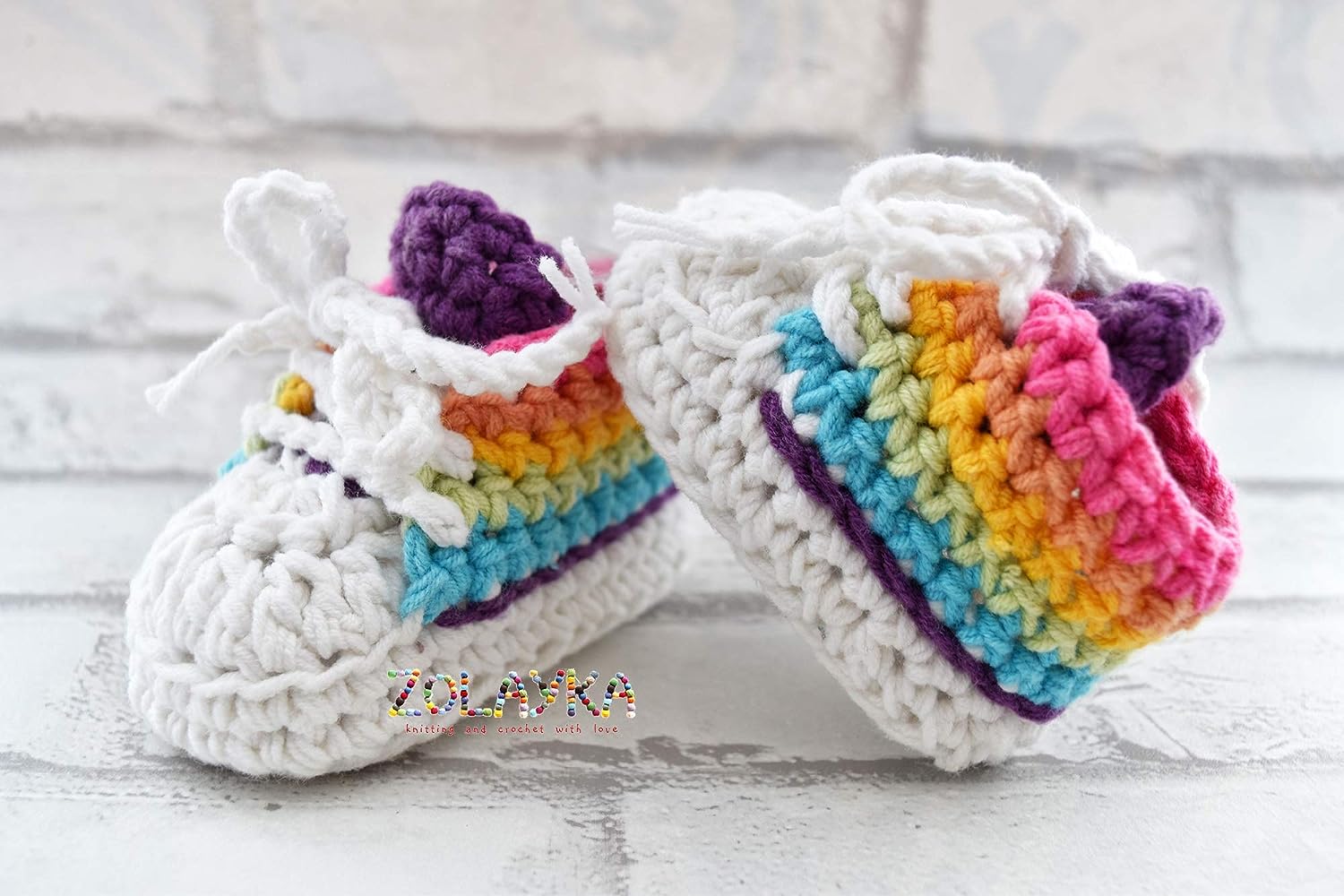 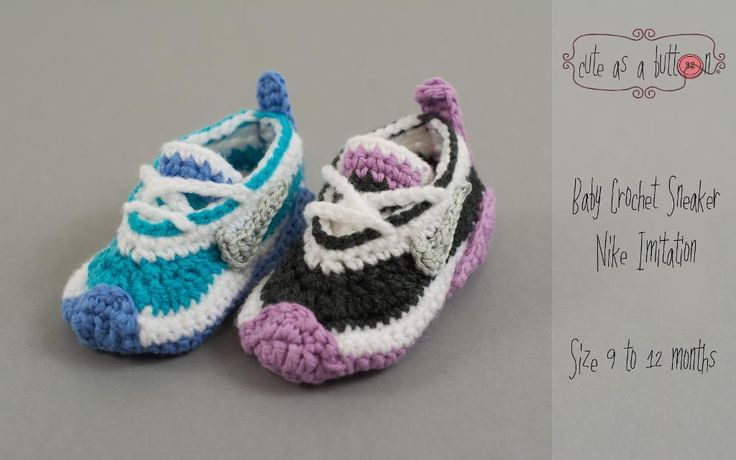 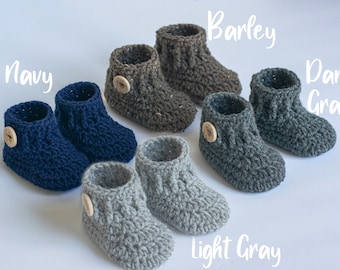 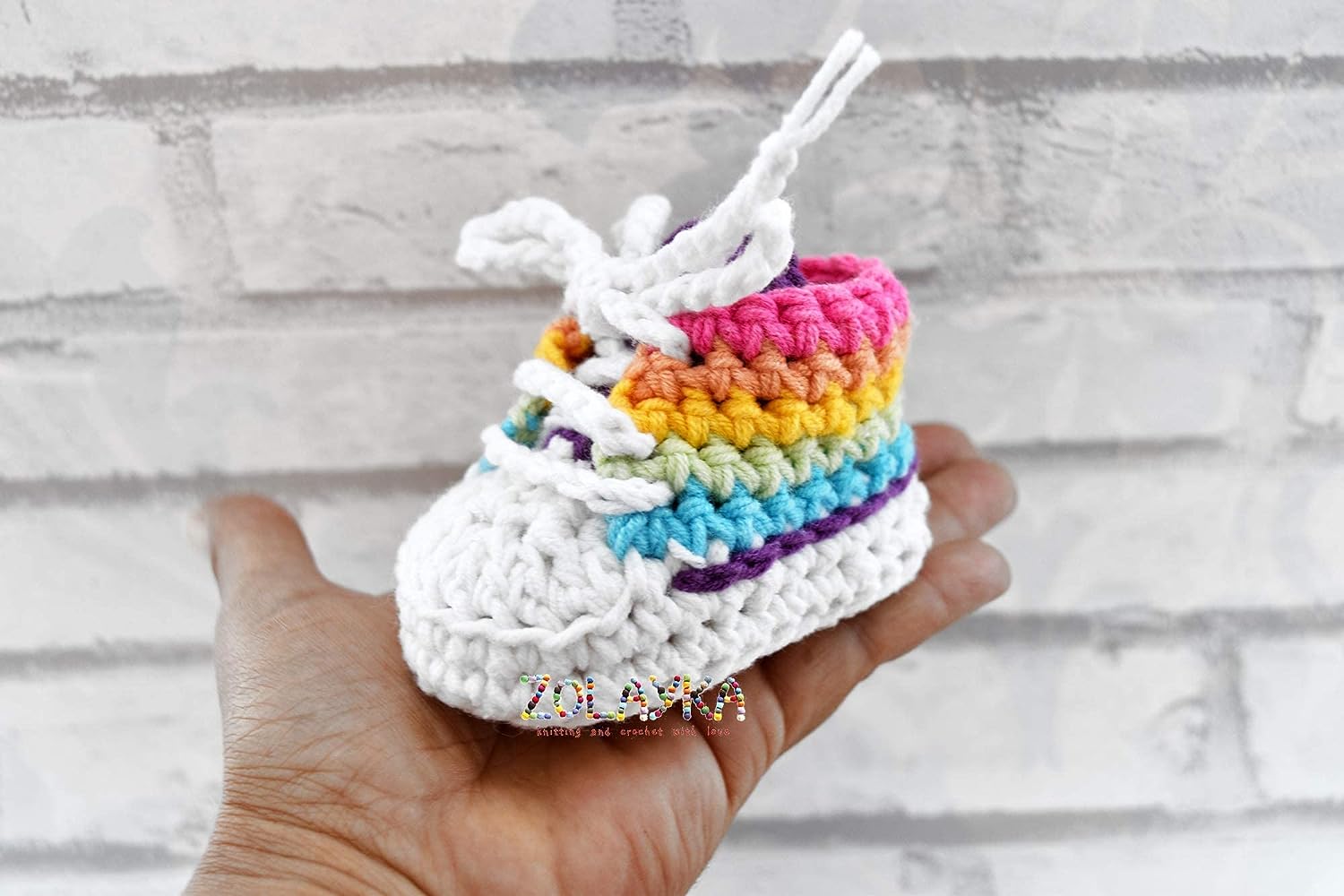 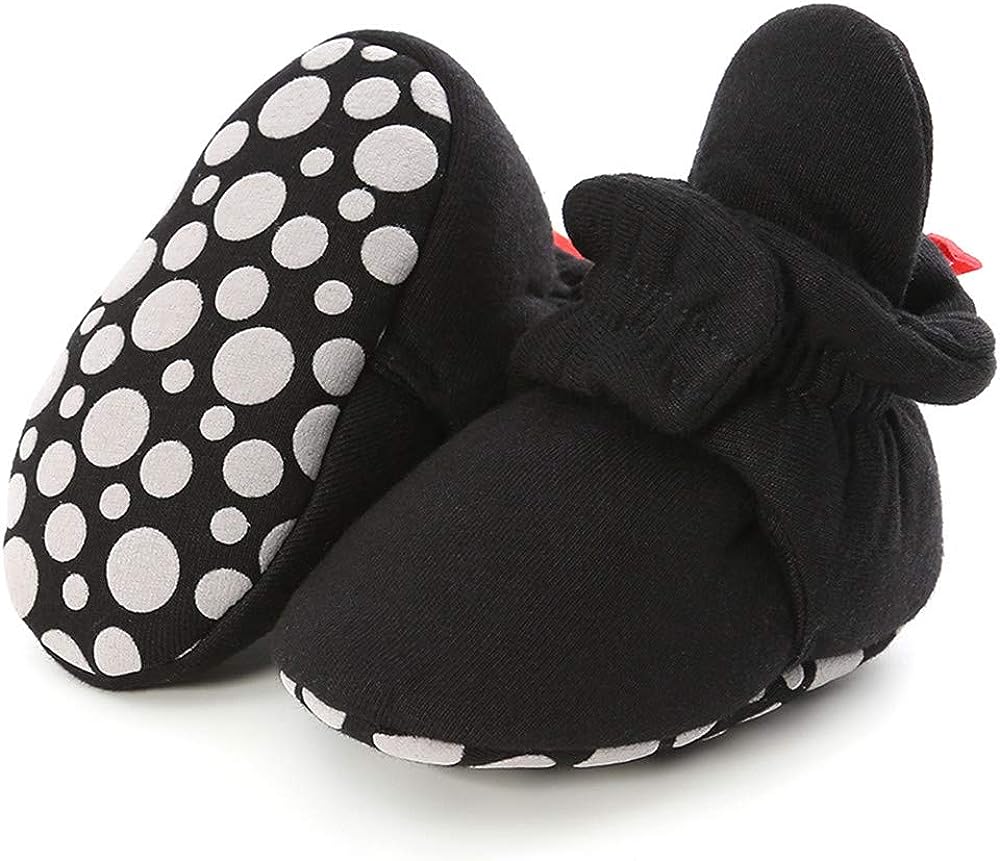 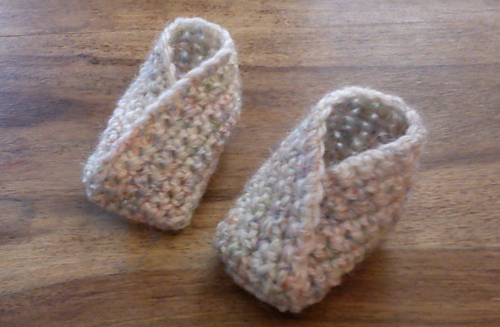 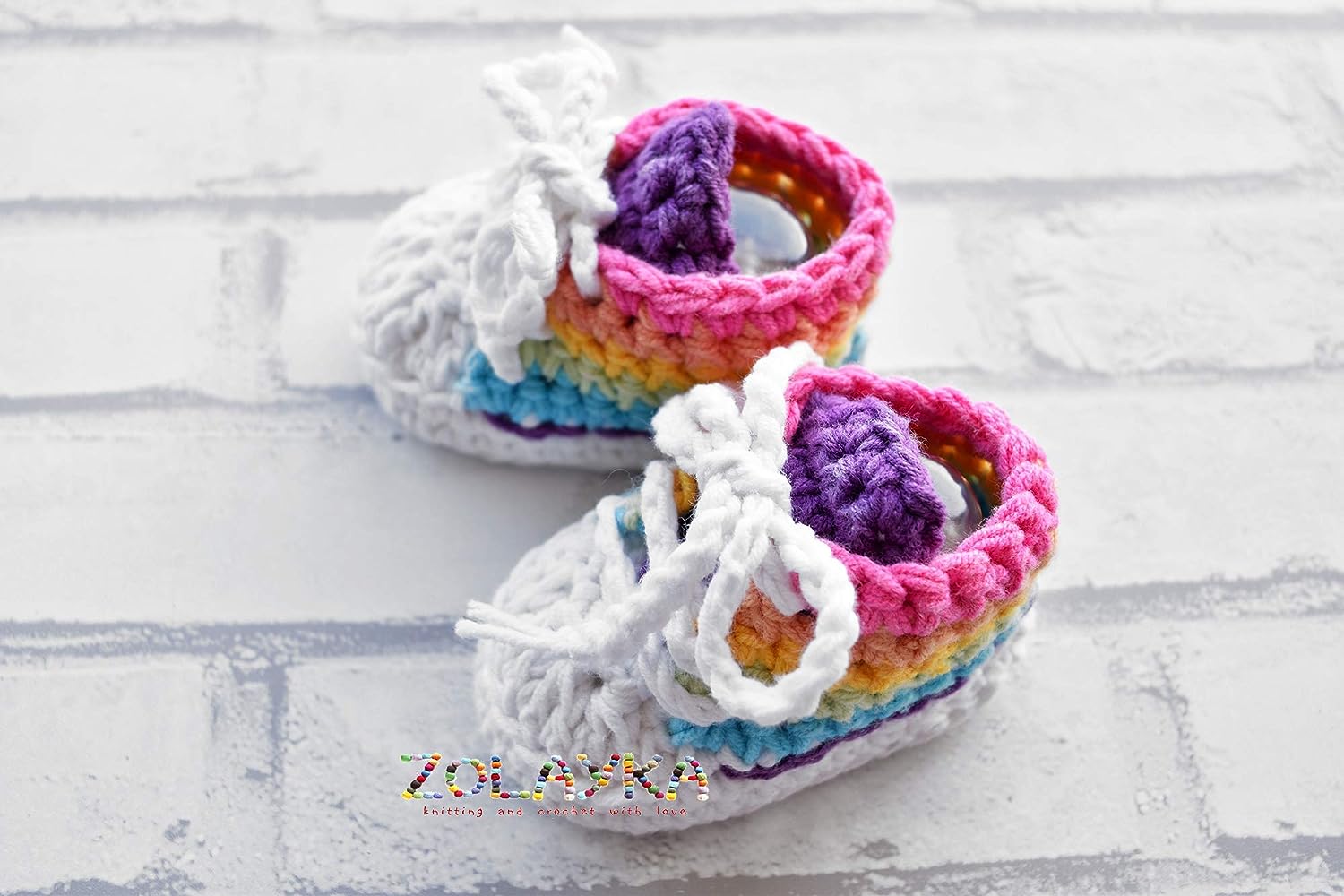 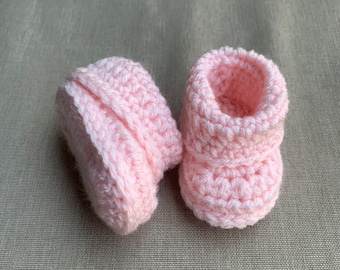 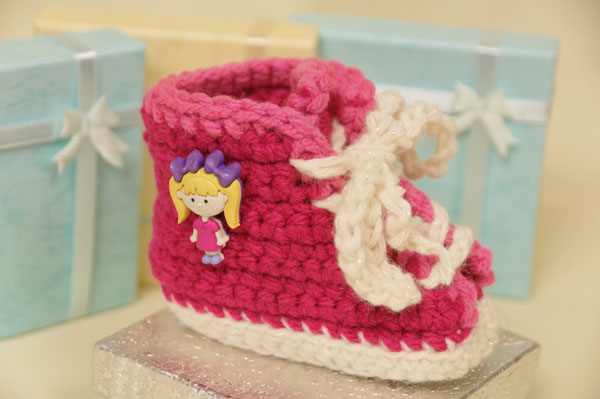 Where: This on-campus event is free, but Coach Turnlock Parker 18 CrossbodyGarmin Vivioactive 4S in White,