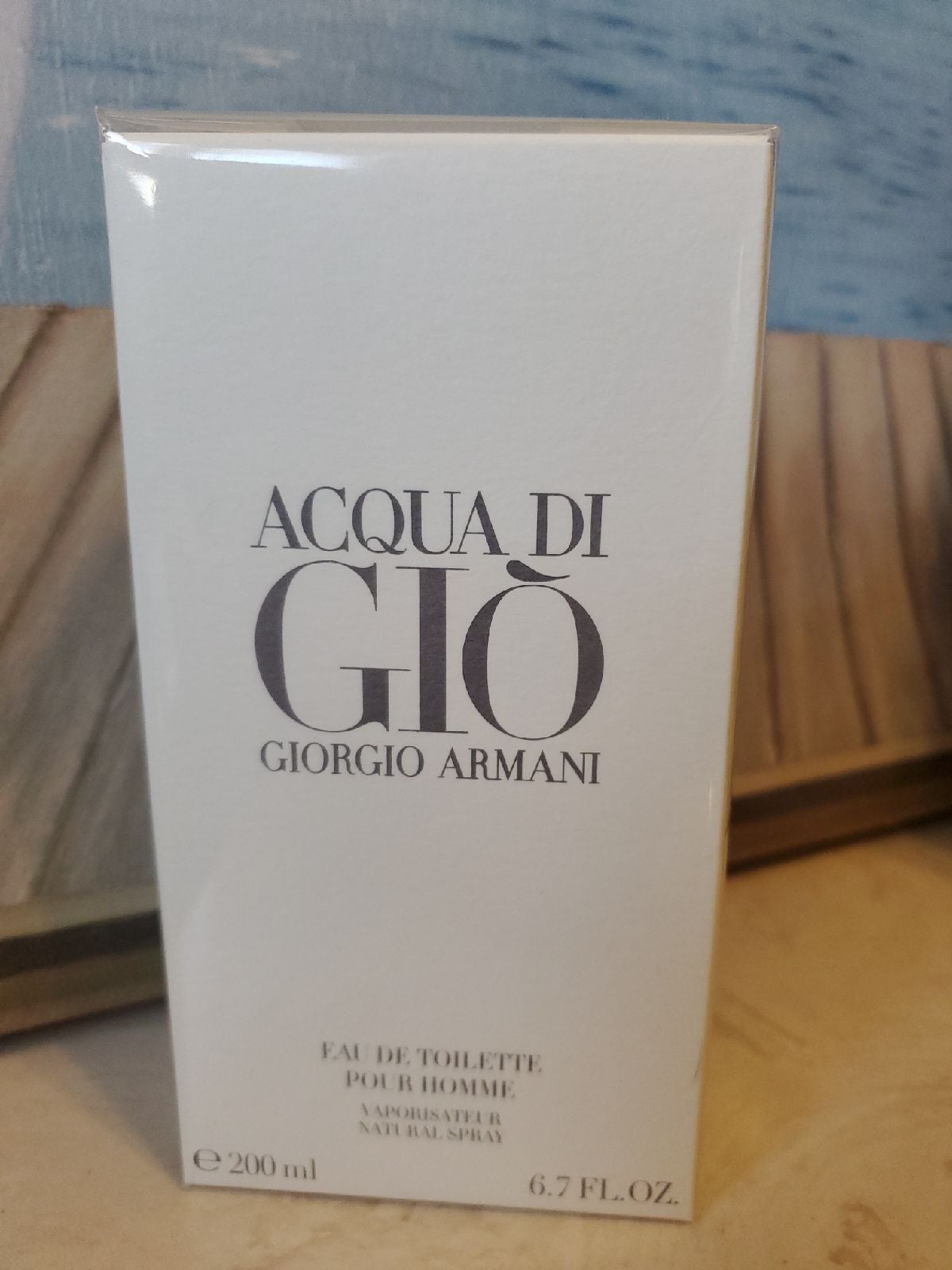 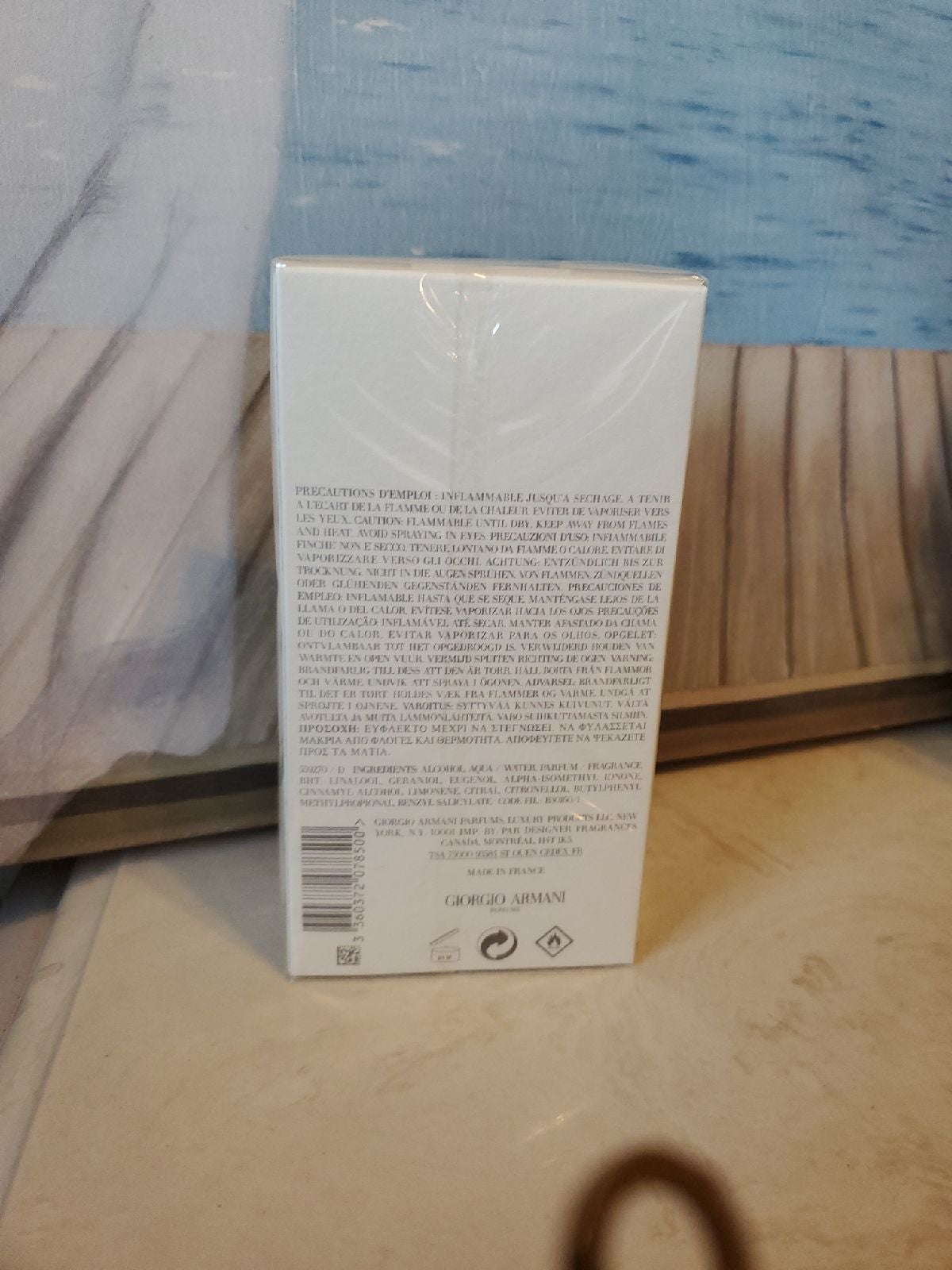 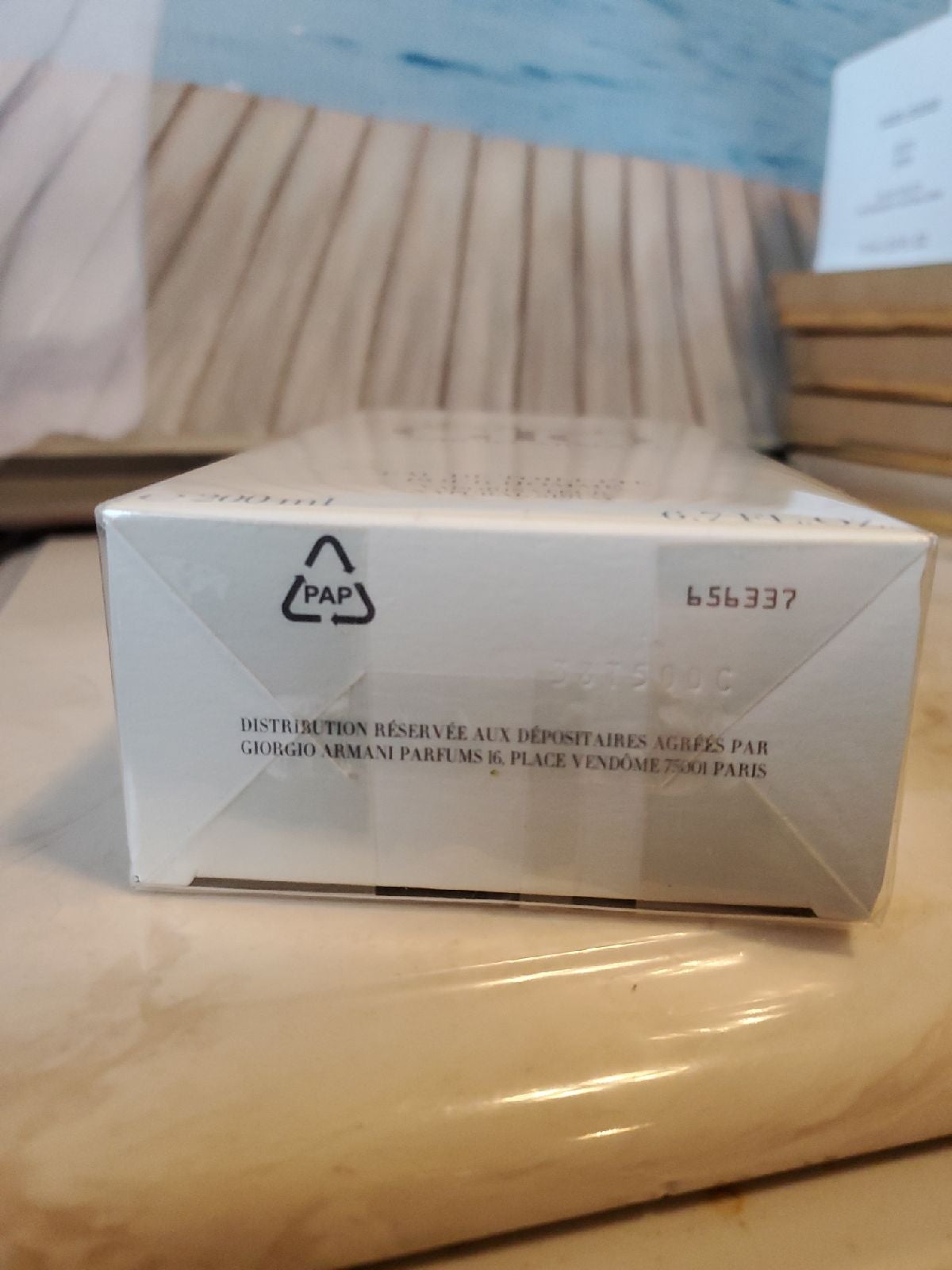 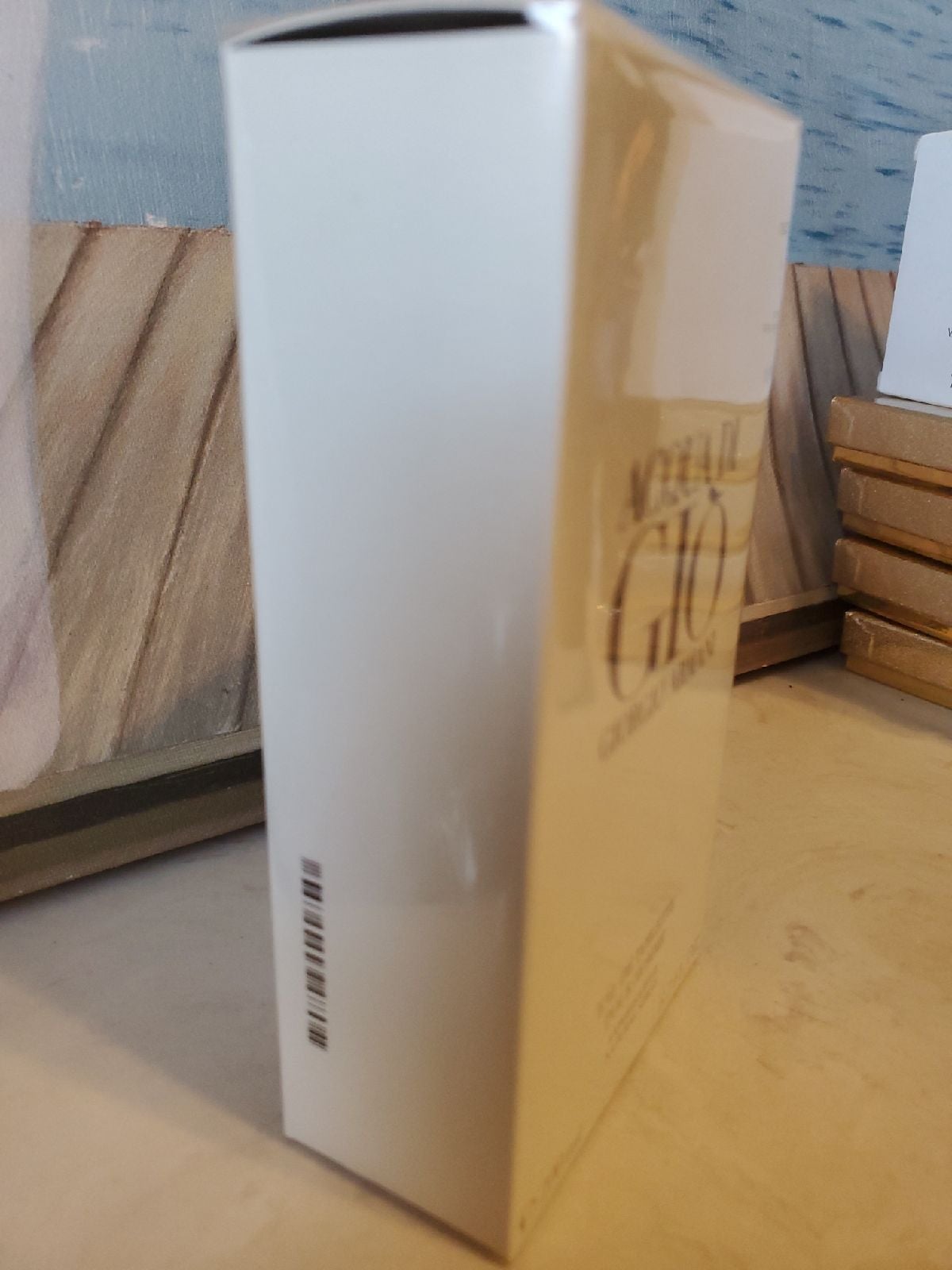 What: Baker Institute event, “Yu-Gi-Oh! The Dark Magicians By Konami.”

Who: Baker Institute Director Edward P. DjerejianMadonna: Celebration (DVD, 2009, 2-Disc Set),James A. Baker III. Marc and Debra Tice will accept the award on behalf of their son and deliver remarks.