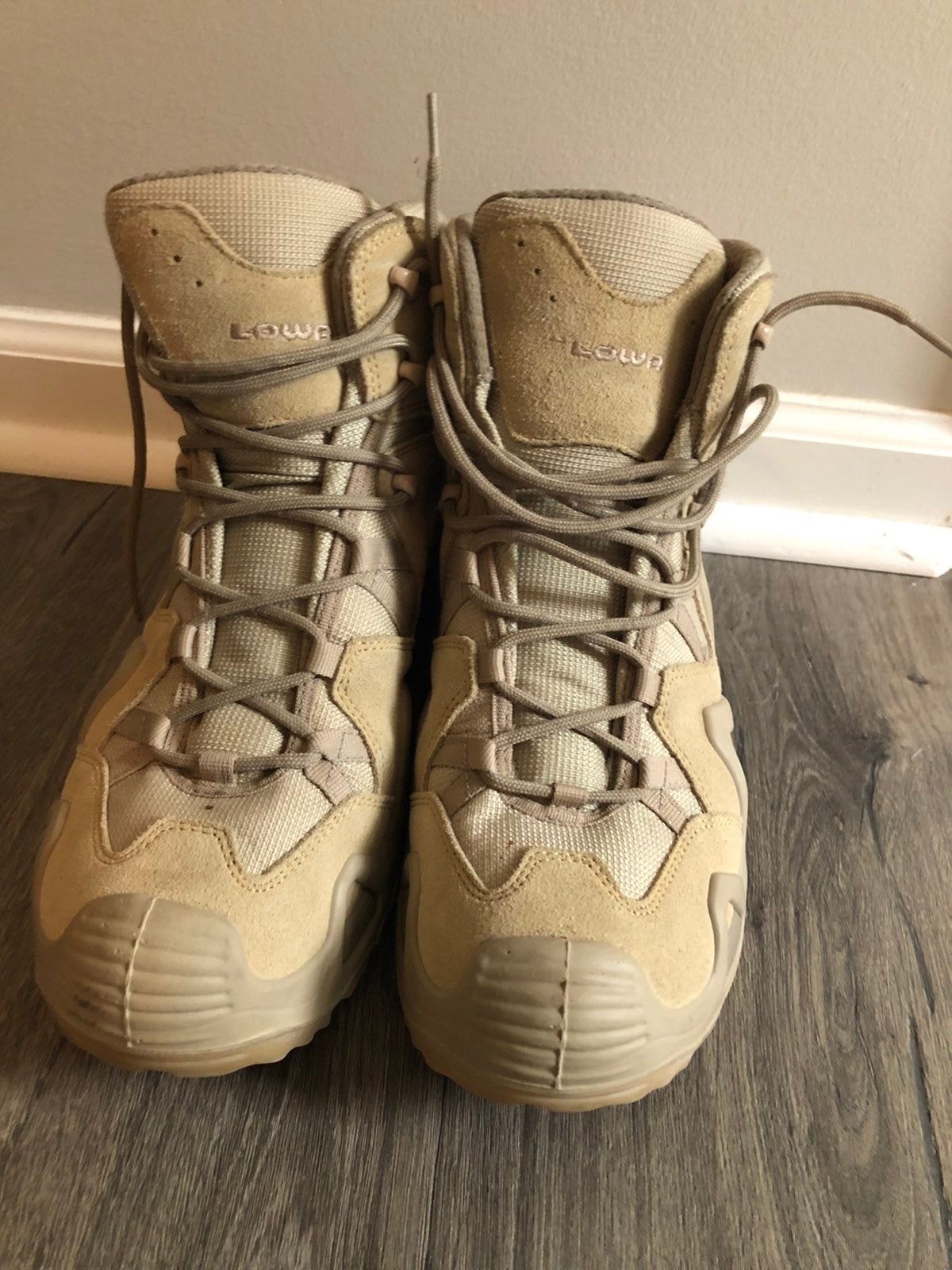 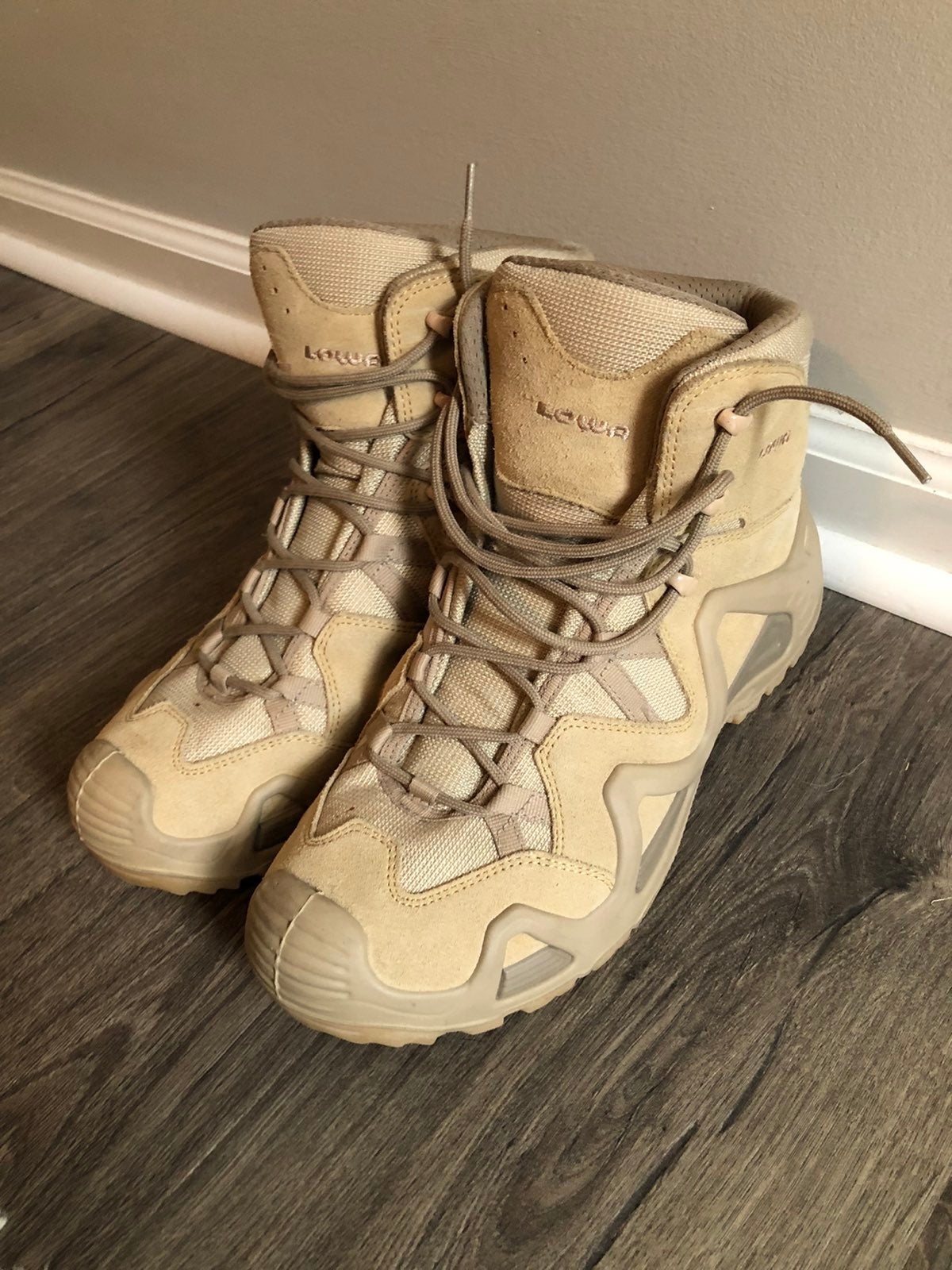 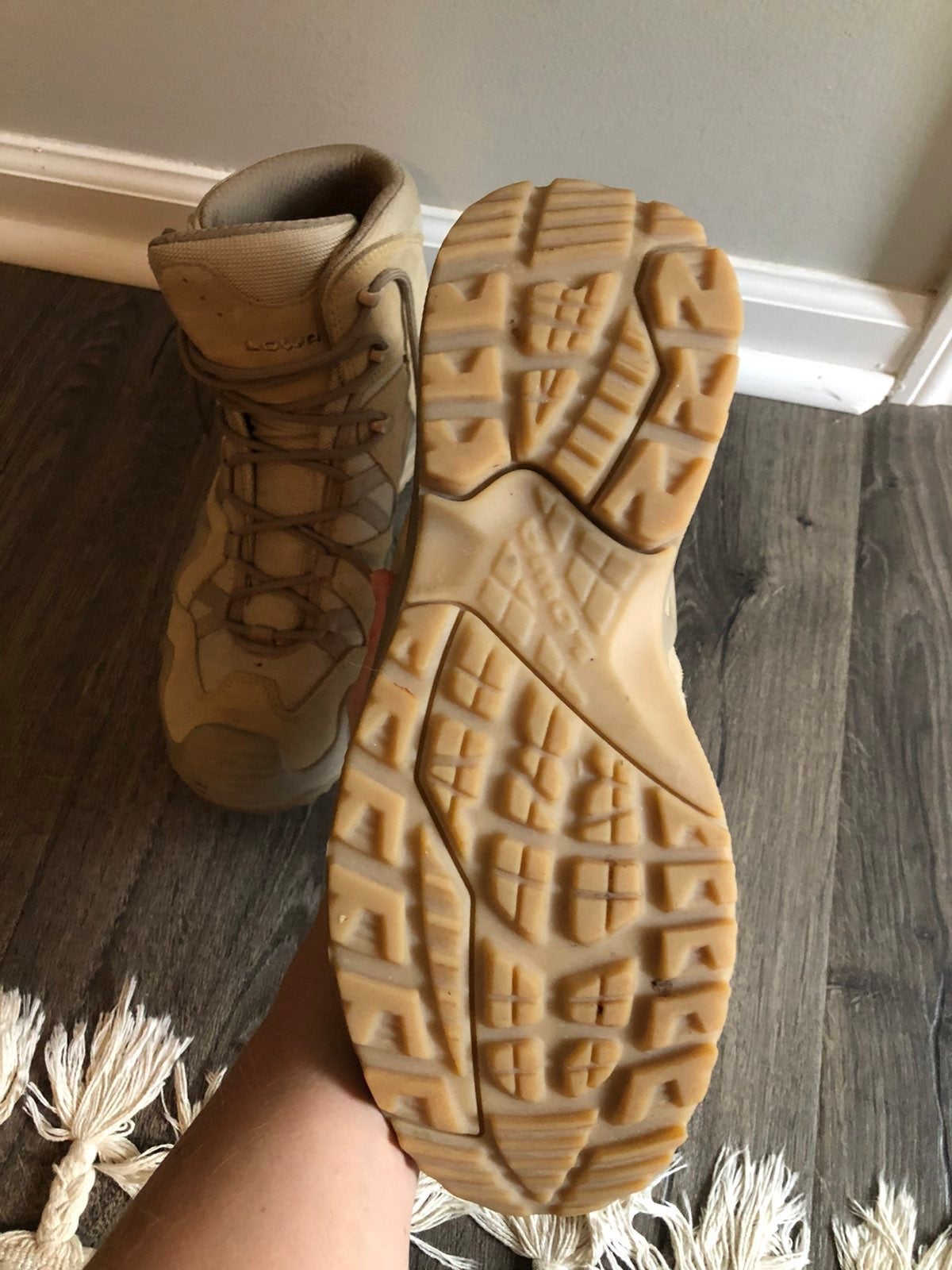 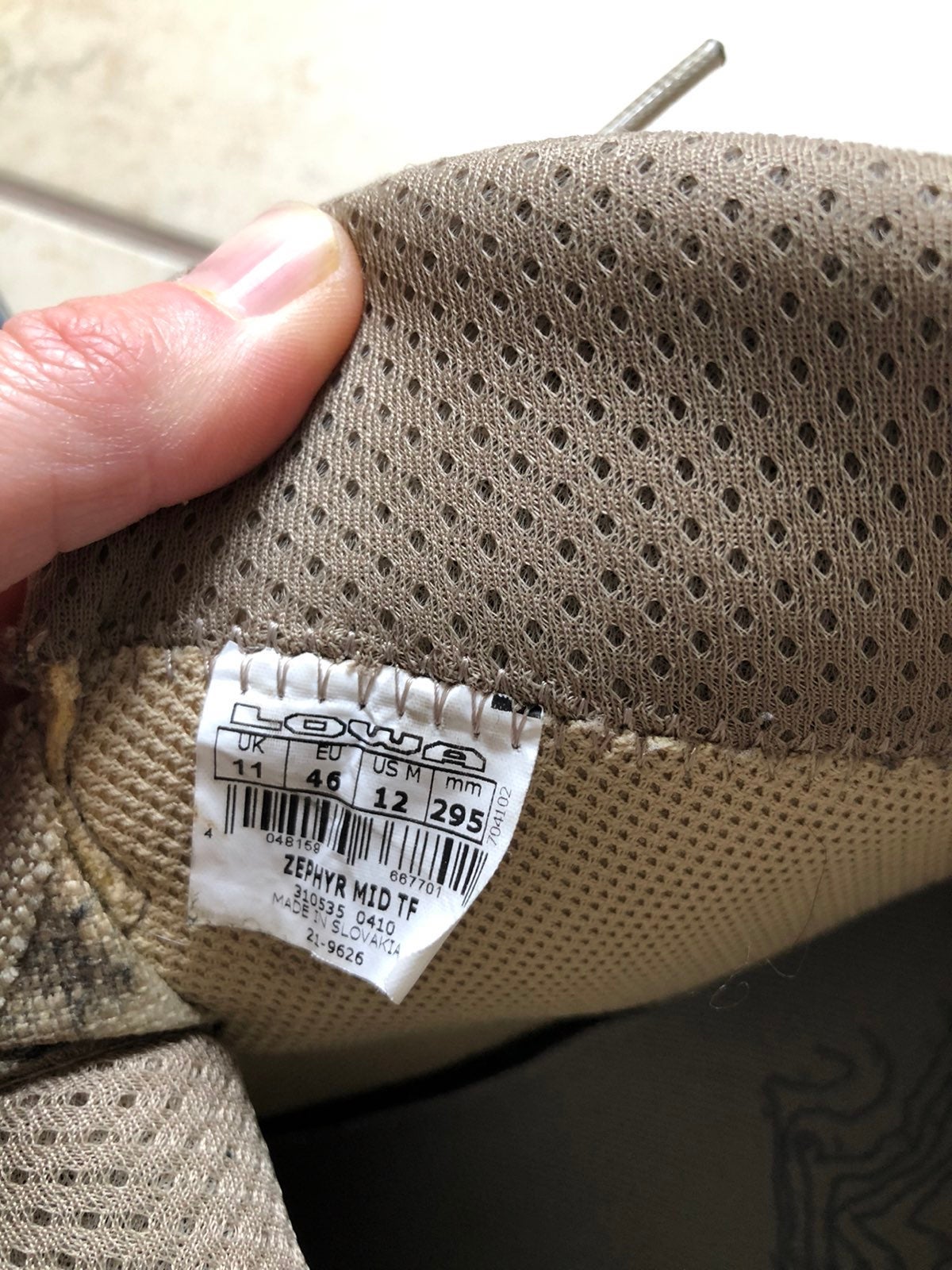 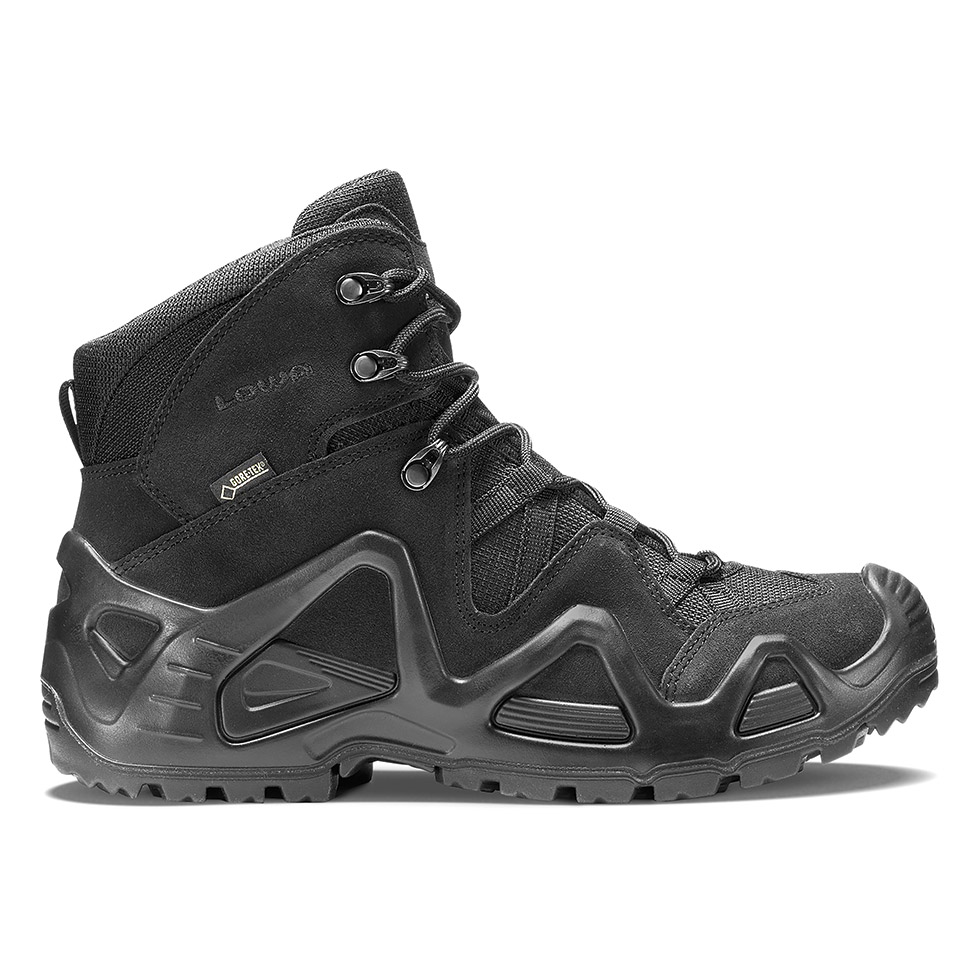 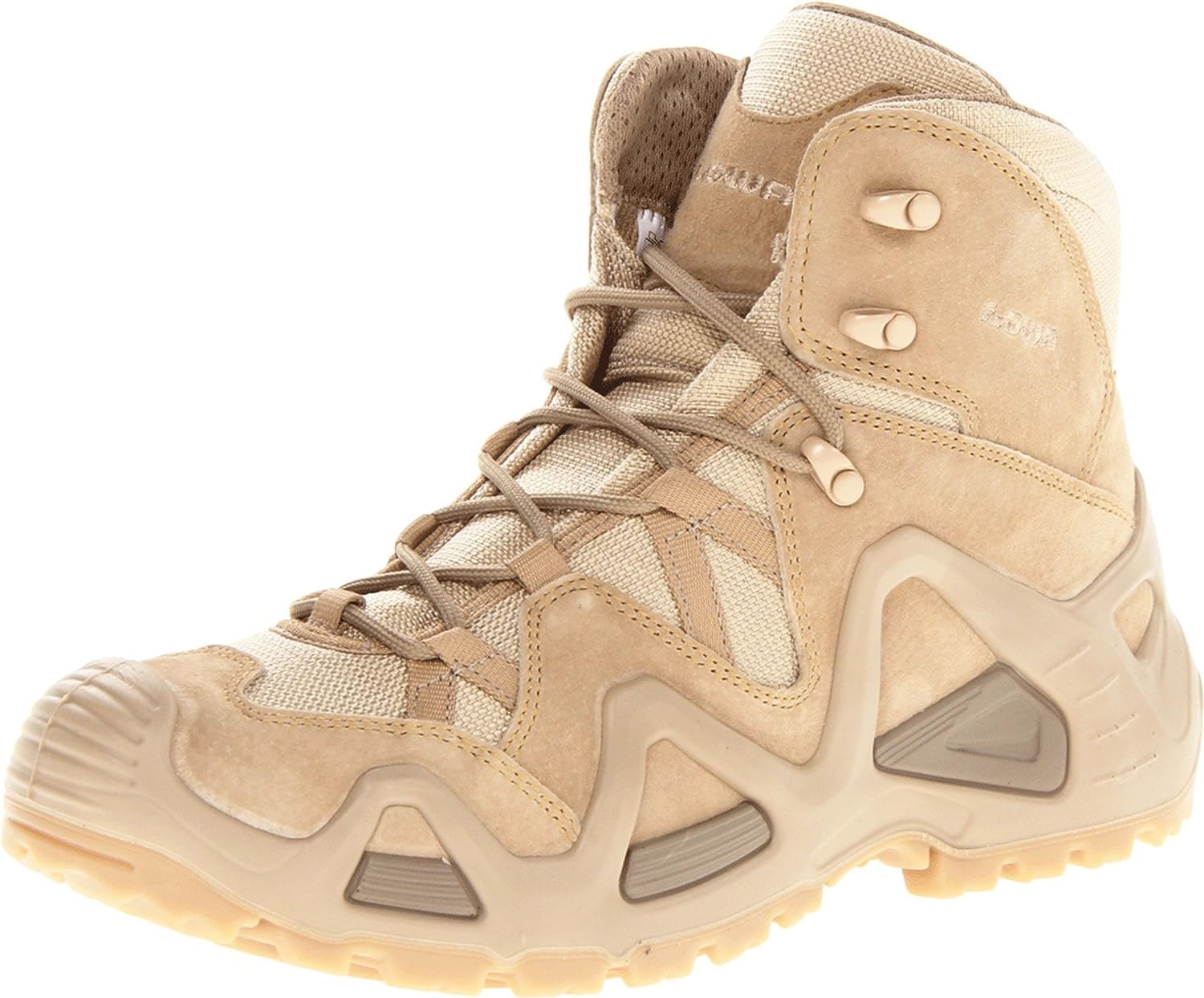 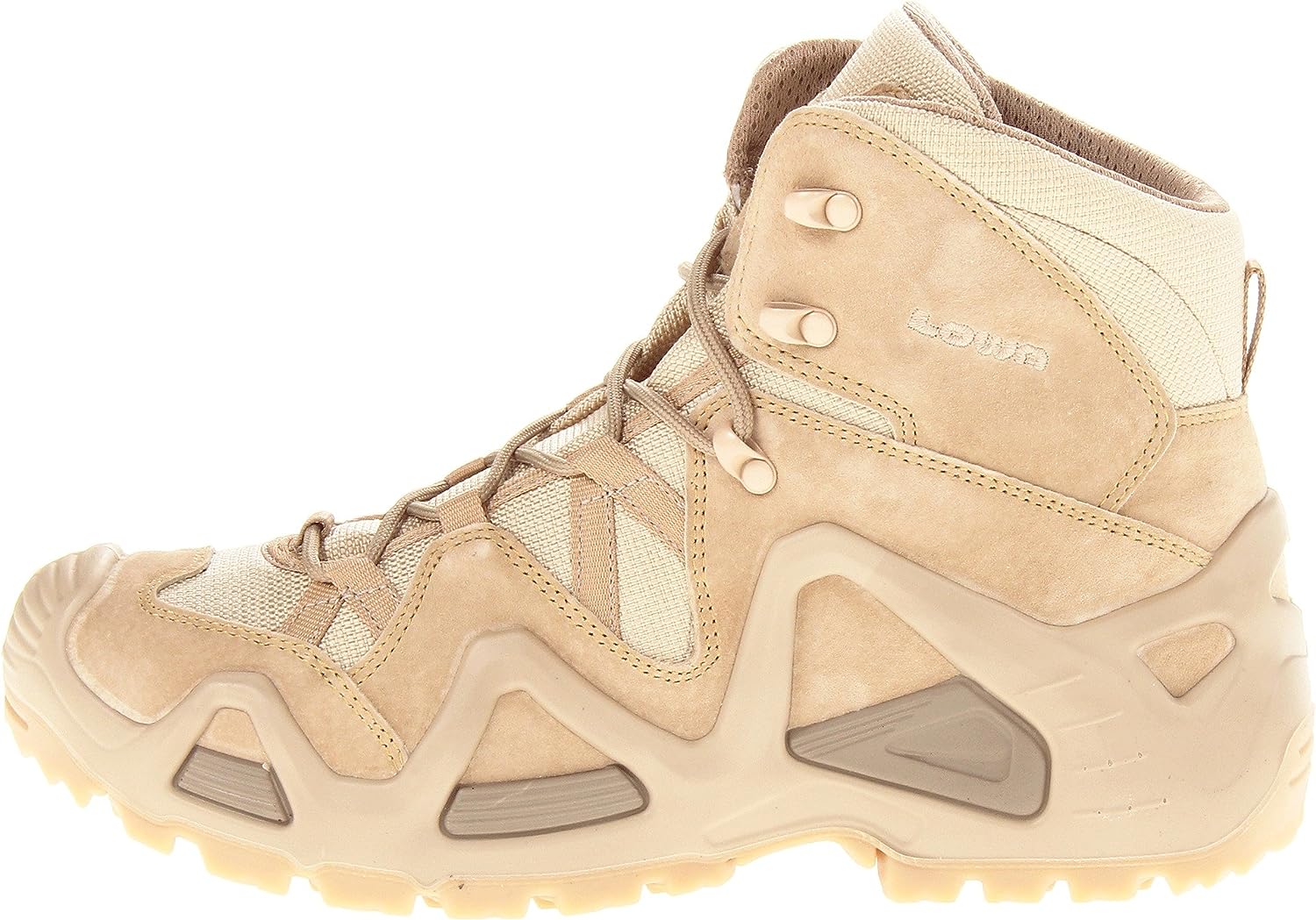 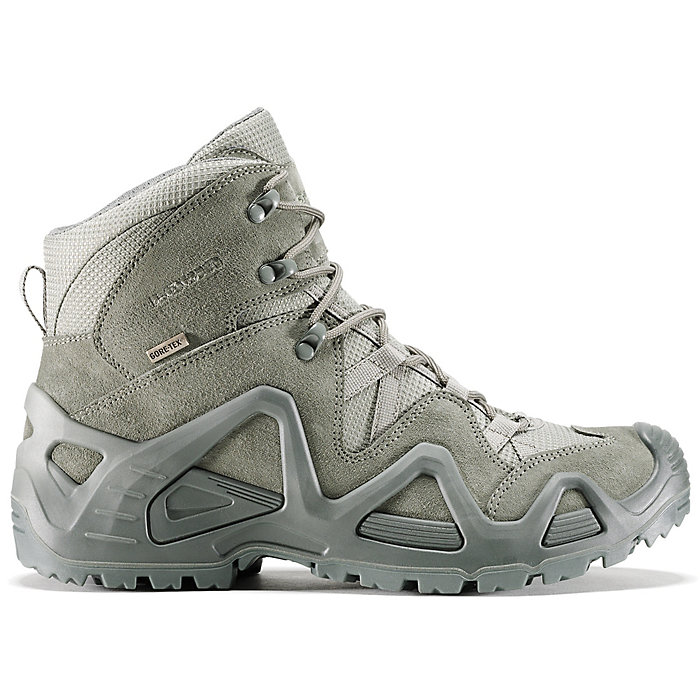 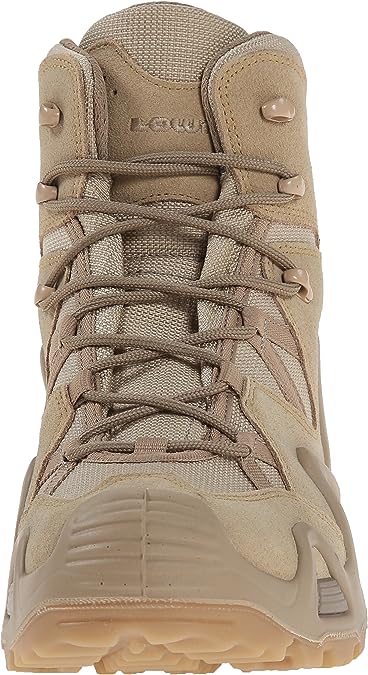 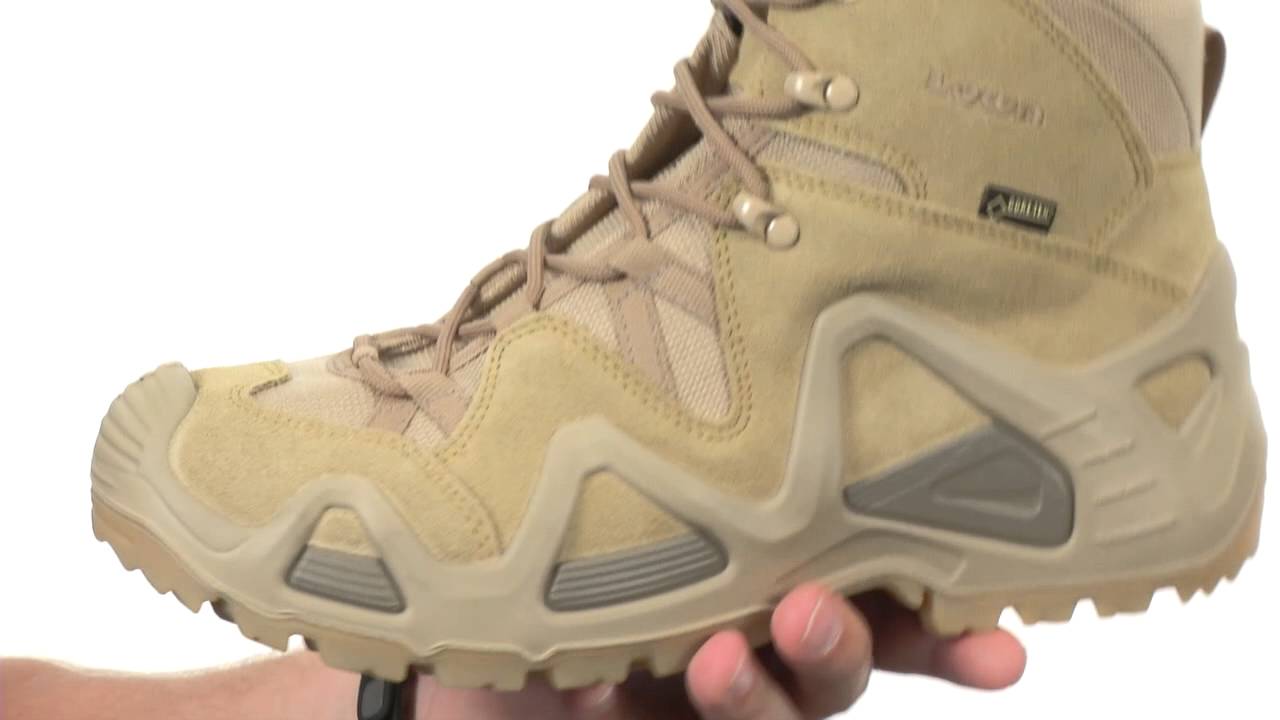 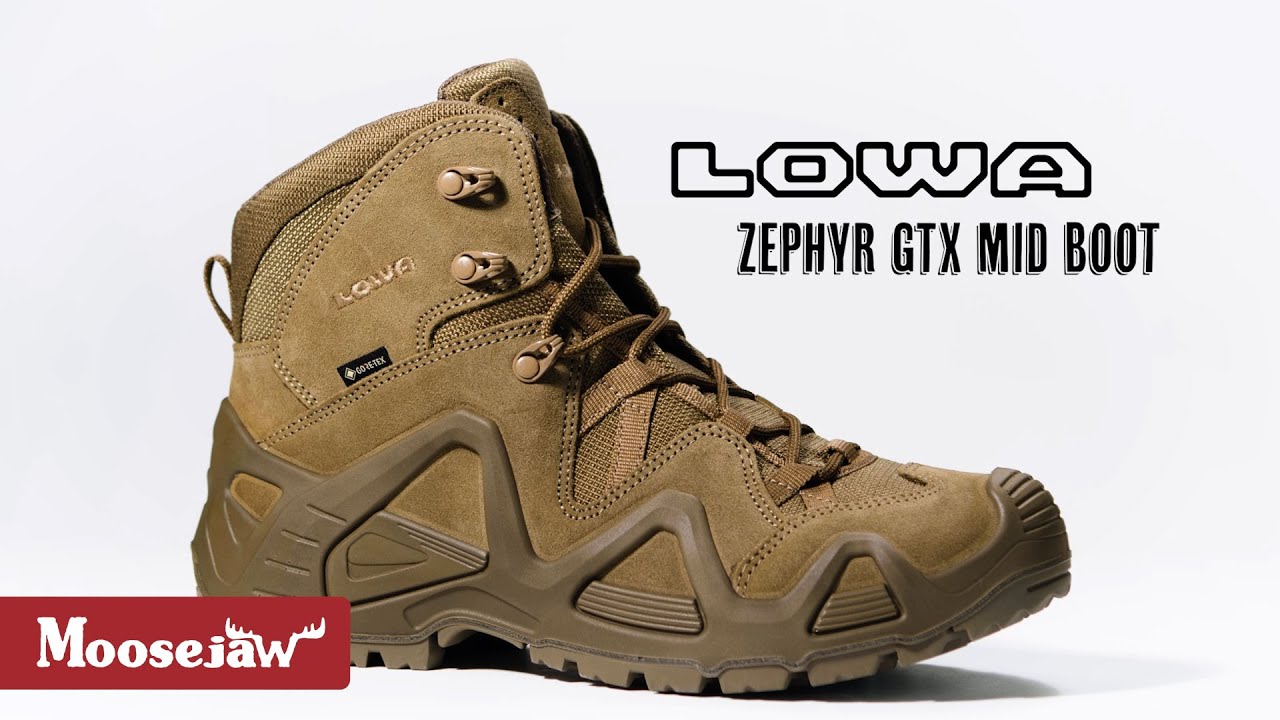 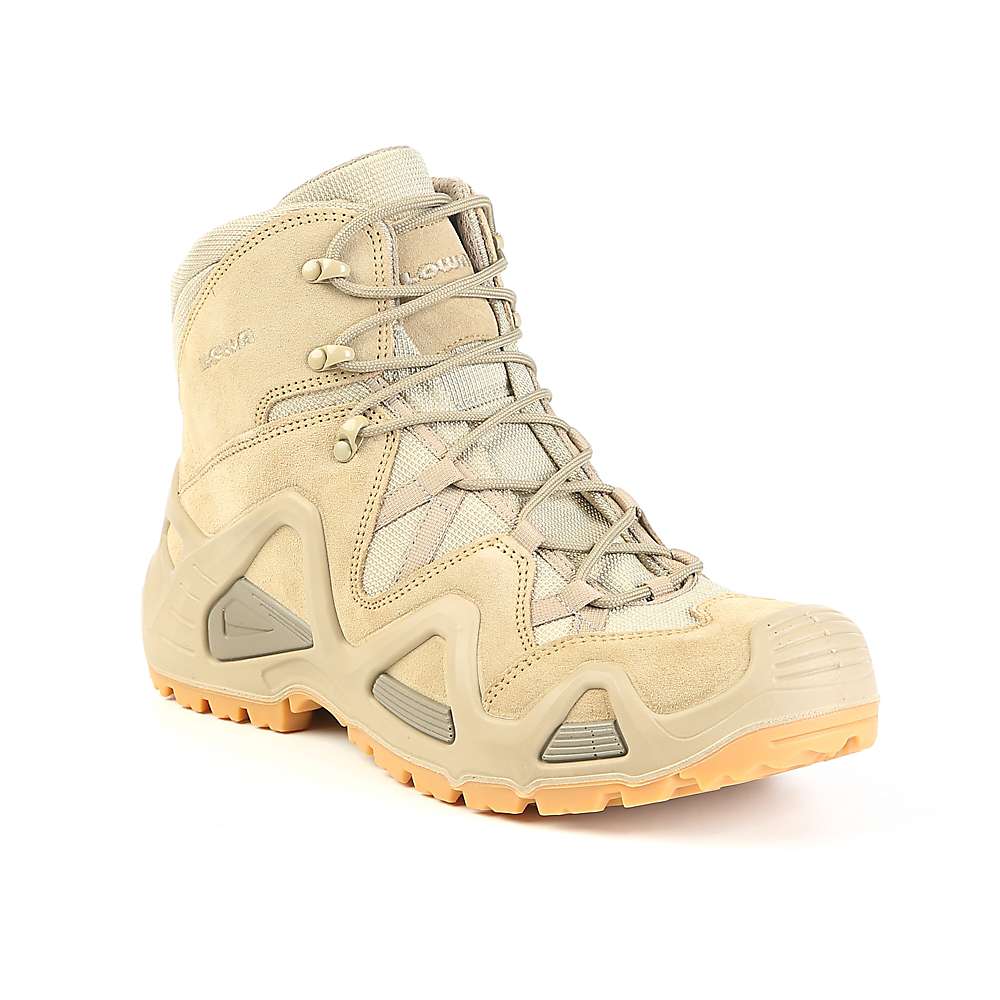 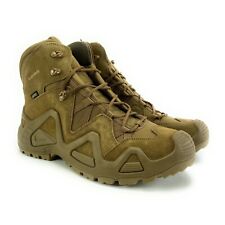 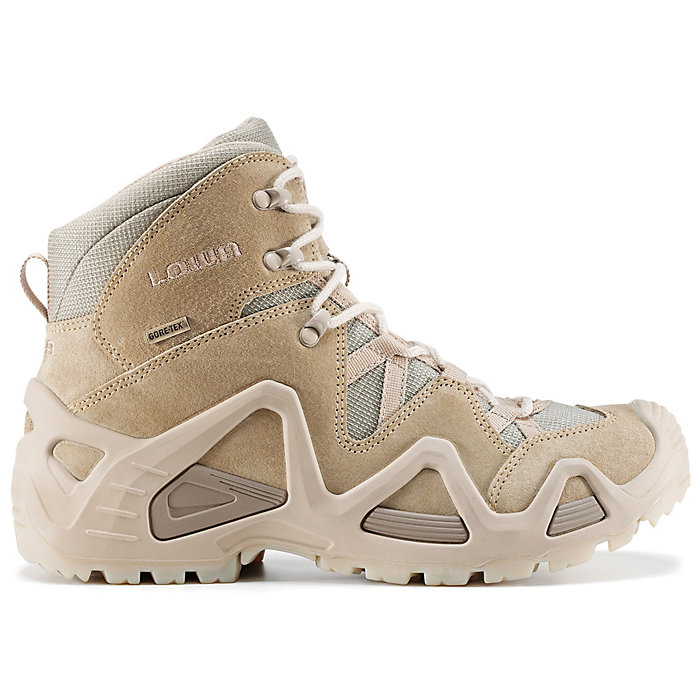 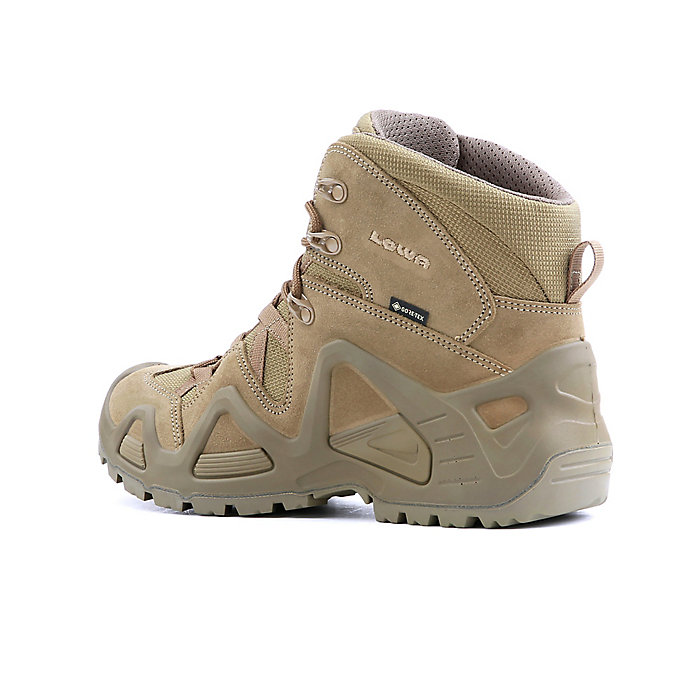 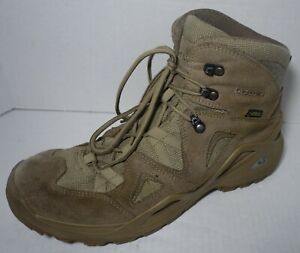 peanut butter and jelly with milk and cookies squishmallow