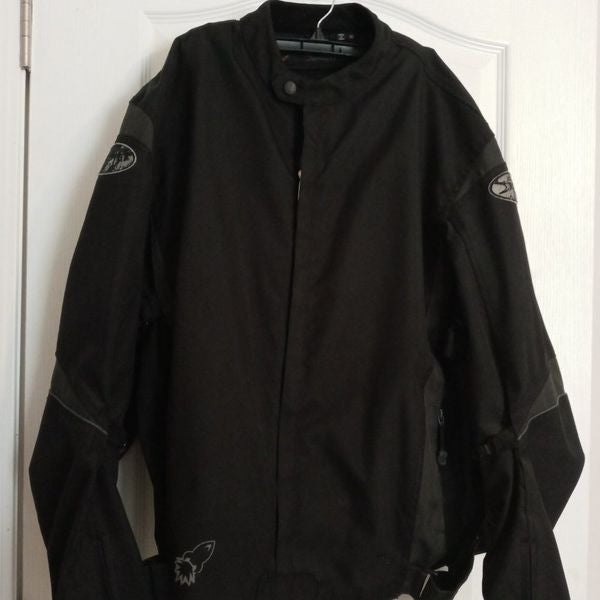 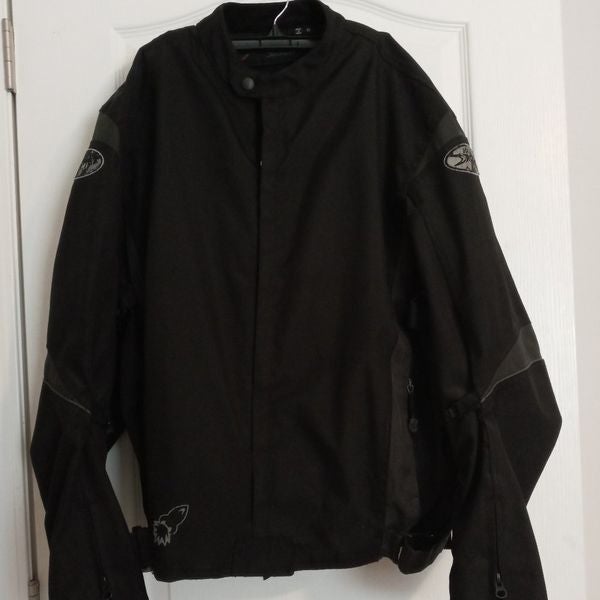 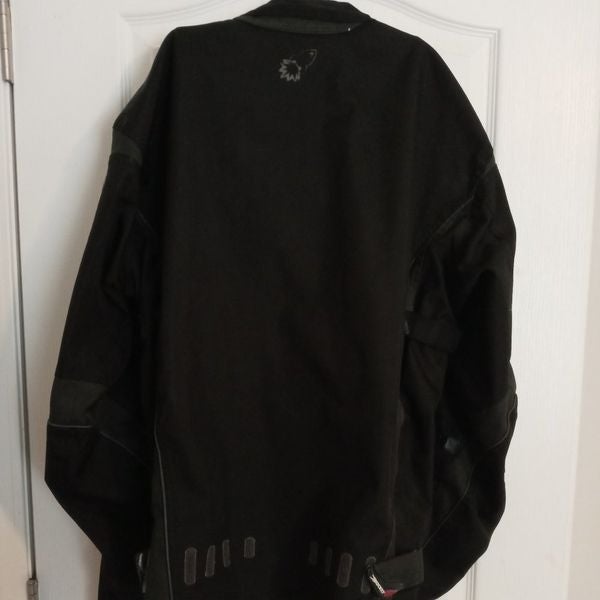 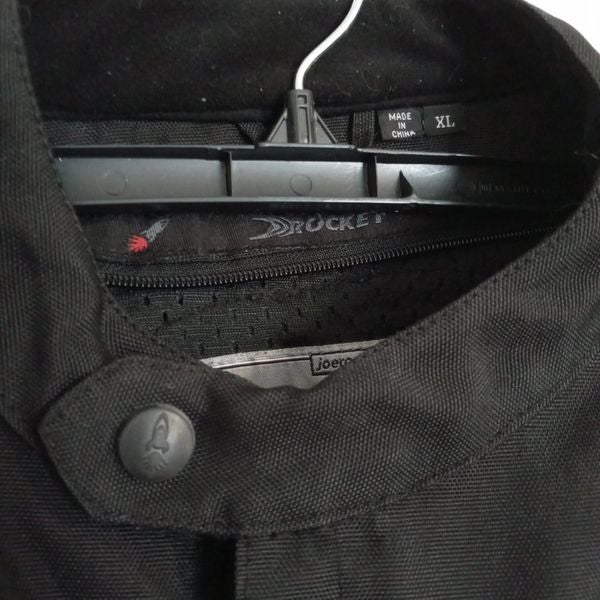 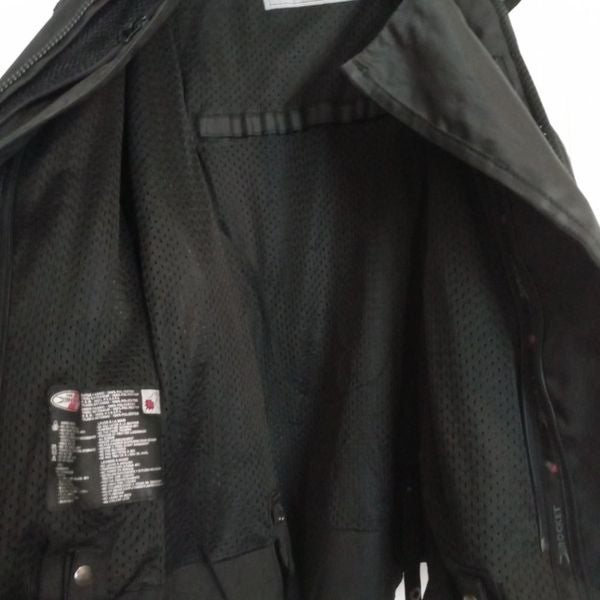 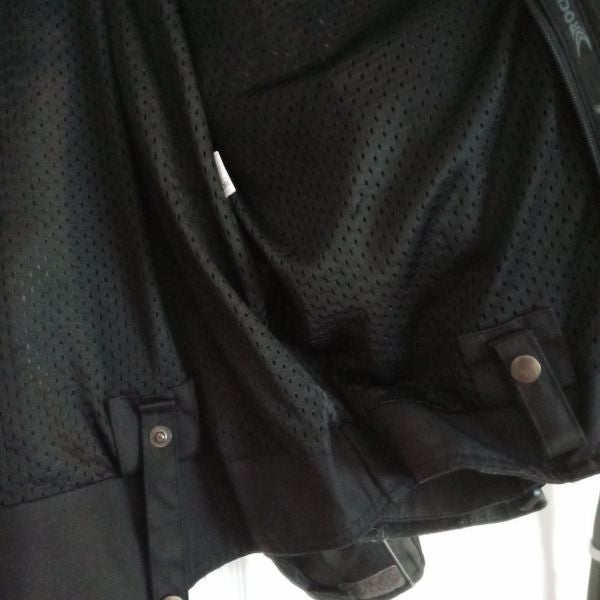 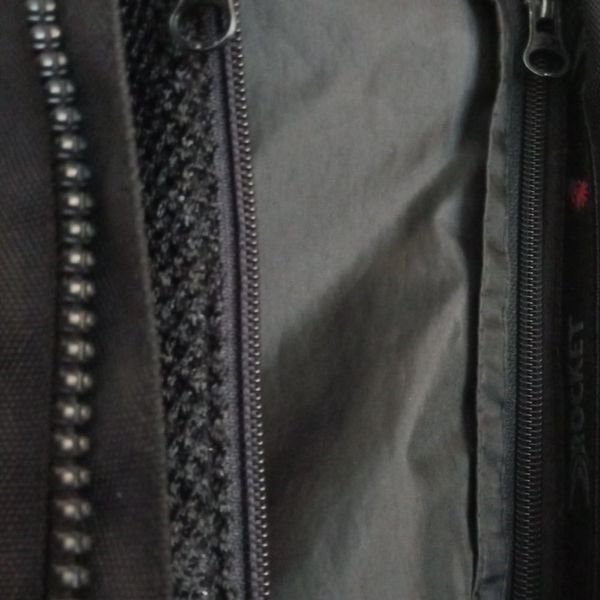 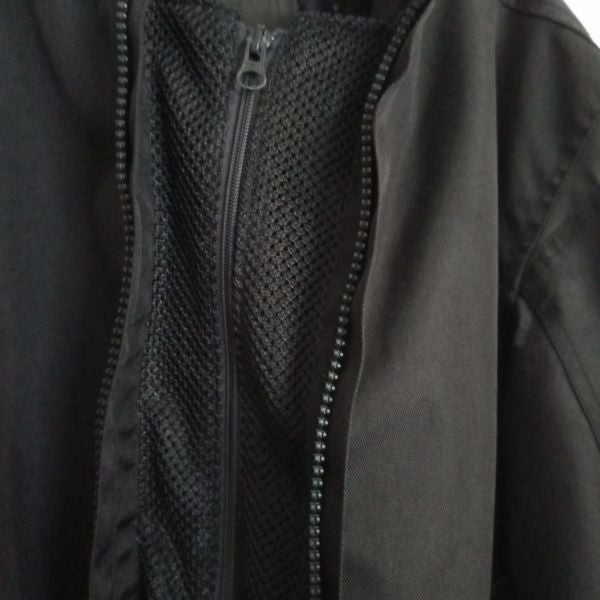 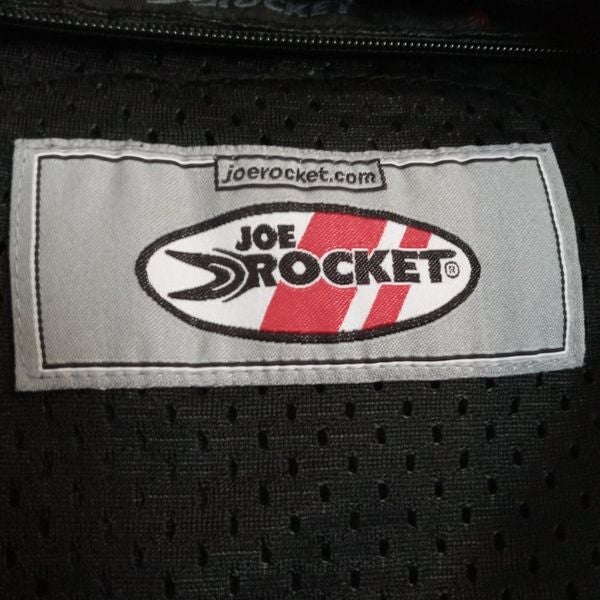 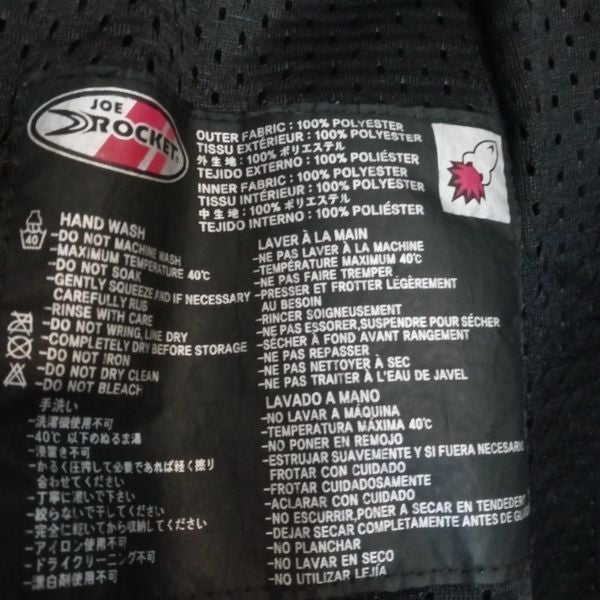 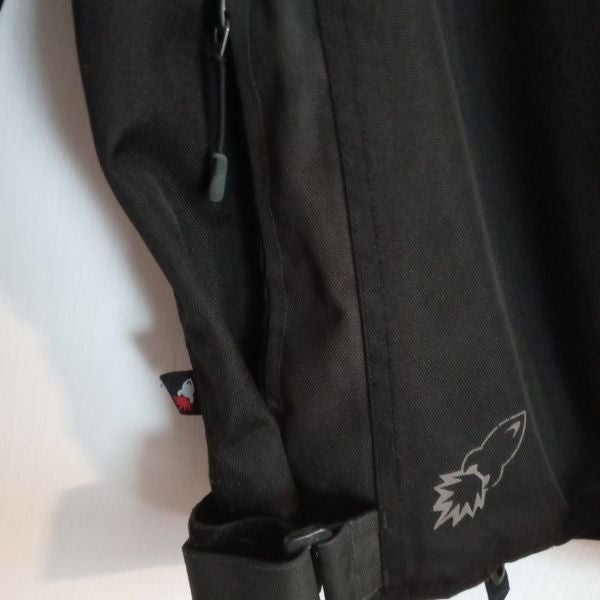 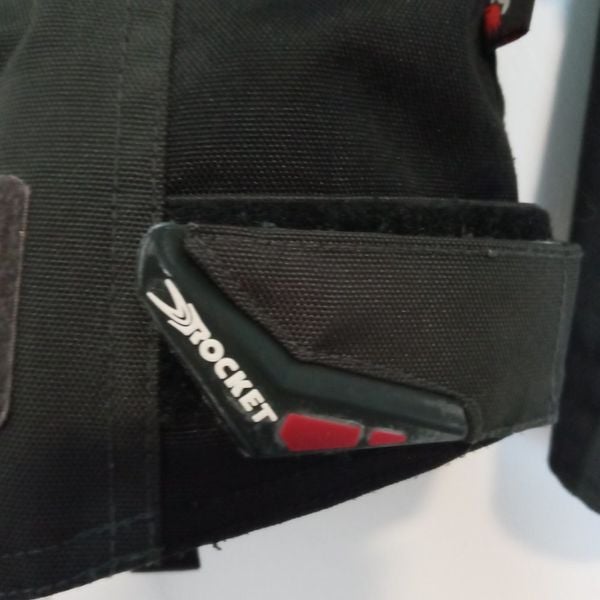 Polyester Joe Rocket black motorcycle jacket with triple zipper inlay for multiple layers of comfort and protection. Pockets on outside front as well as inside. Velcro strips on back and buckles in front to secure jacket when riding. Pre owned in good condition, wear on the shoulder emblems and velcro strips, please see pictures attached.
Men's size XL
Measurements:
Back shoulder to shoulder measure: 23"
Collar to back hem: 29.5"
armlength from shoulder: 23.5" 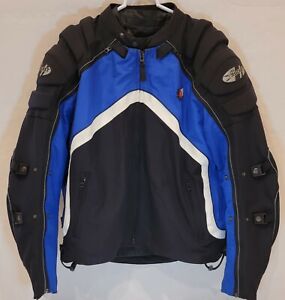 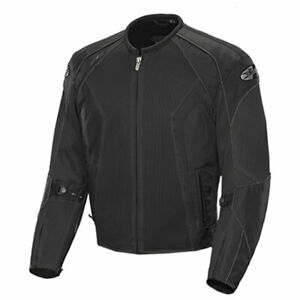 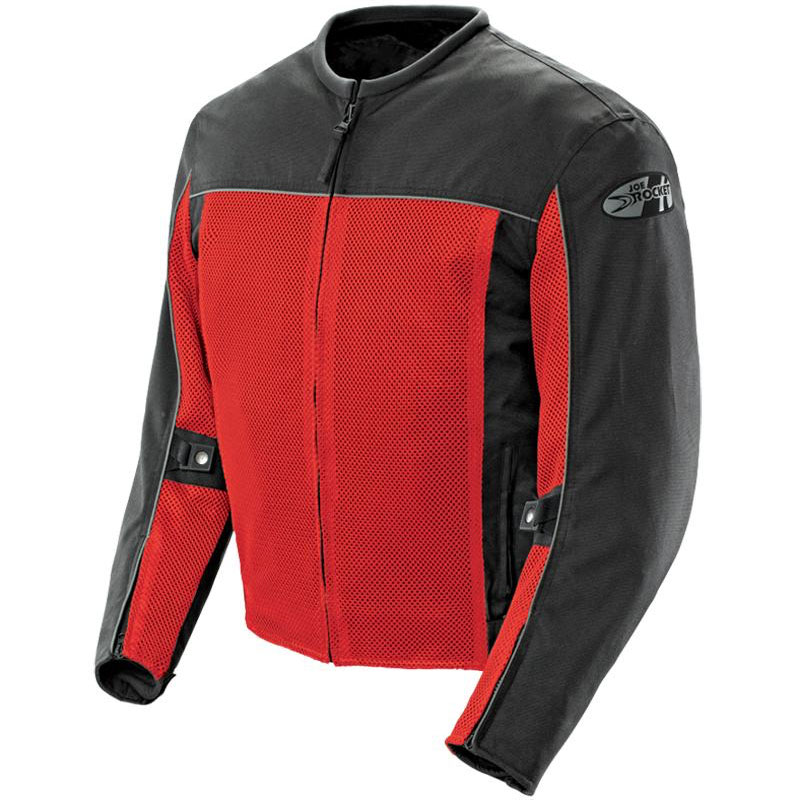 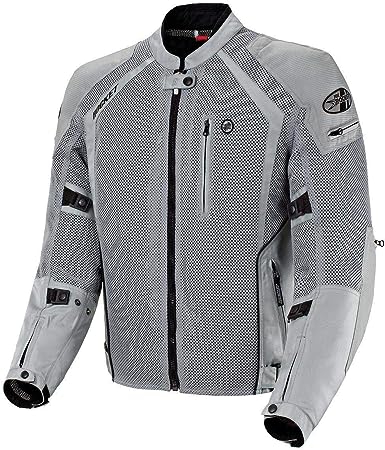 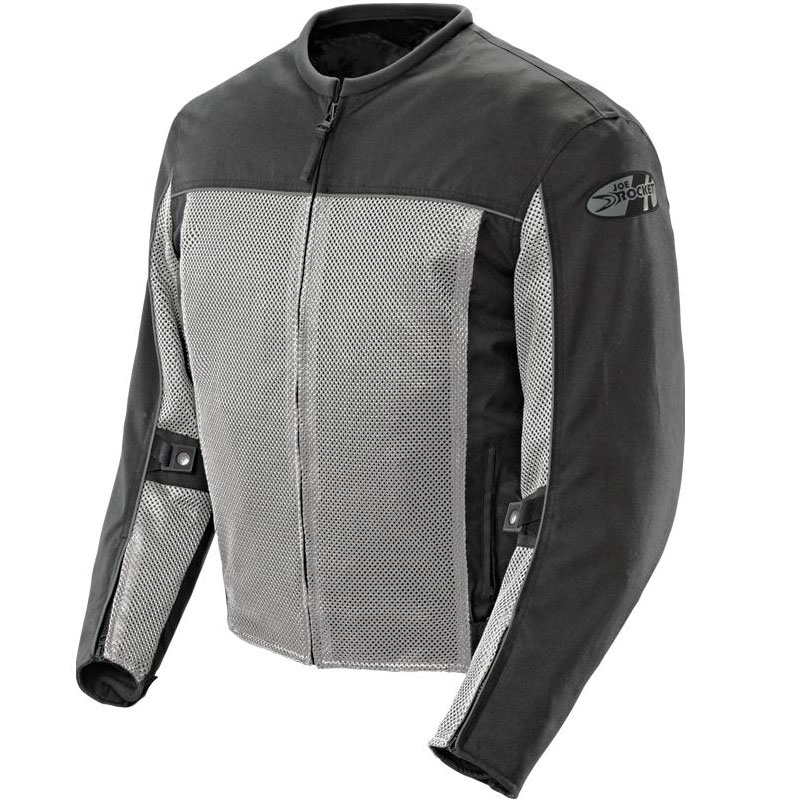 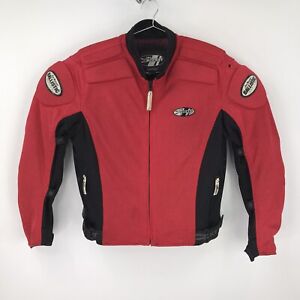 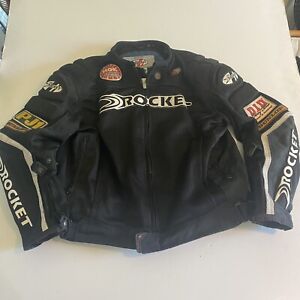 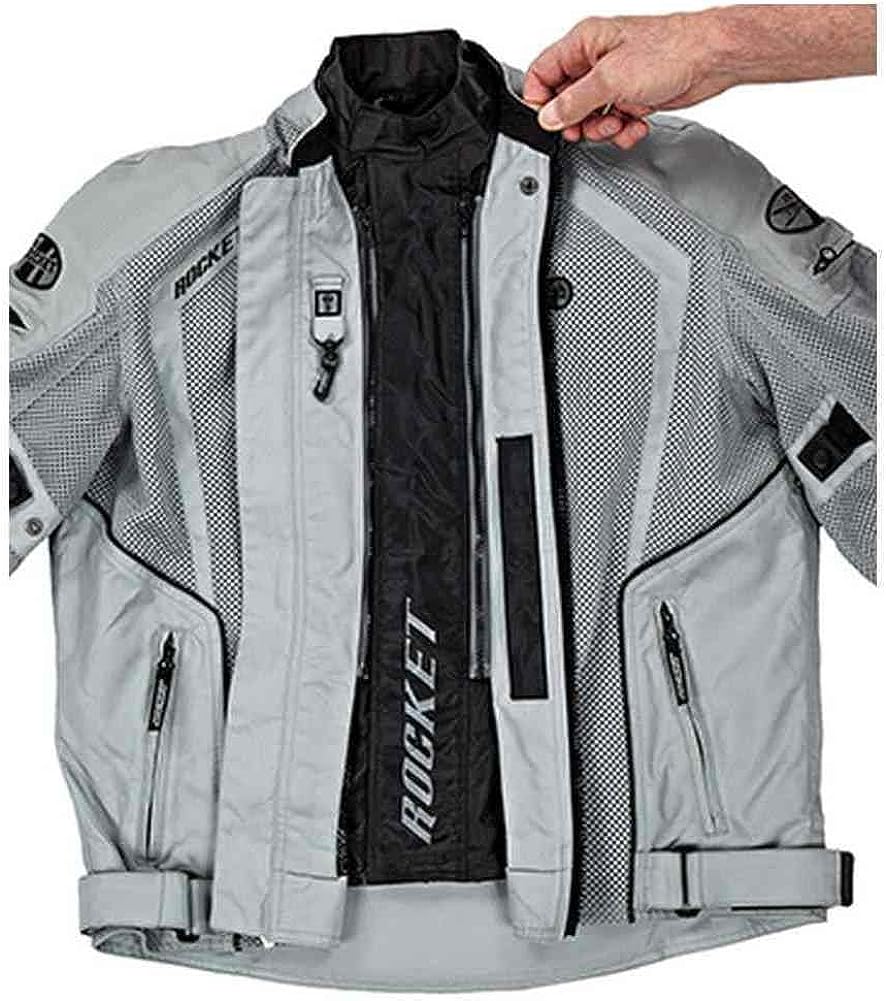 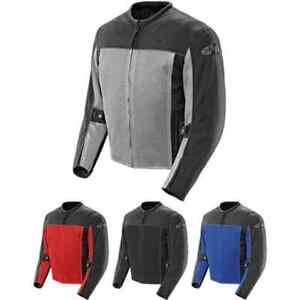 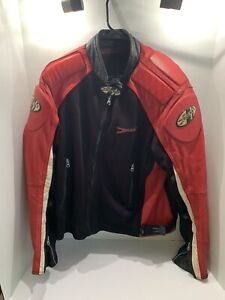 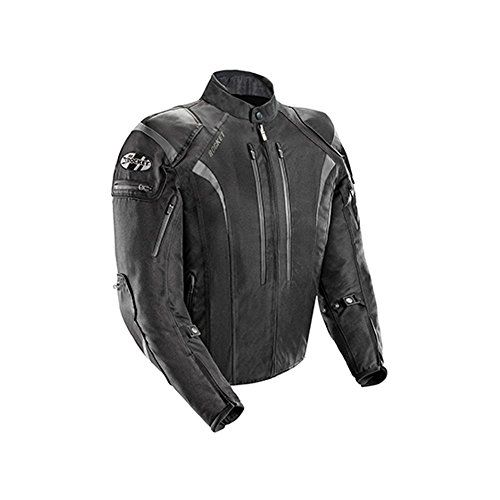 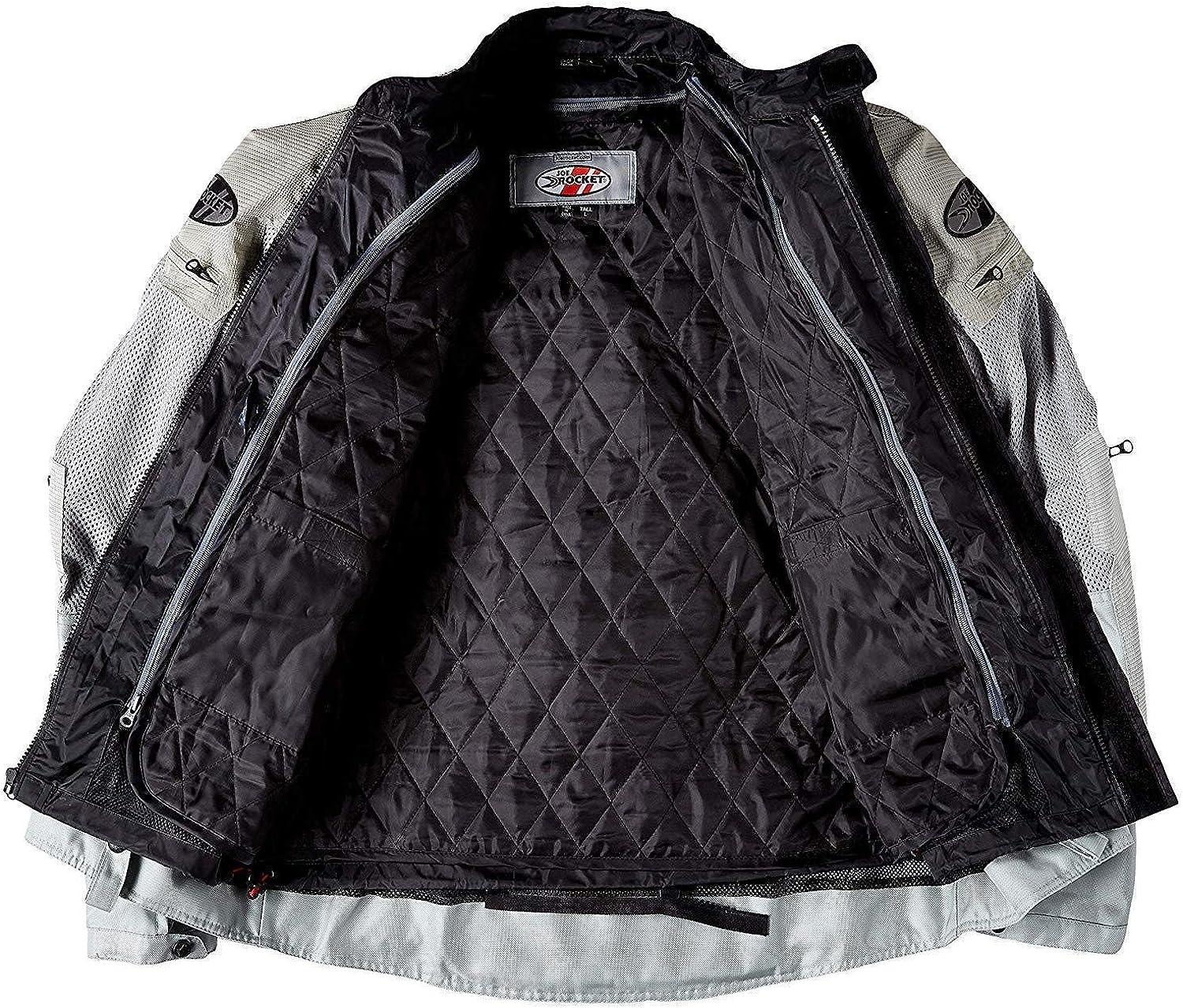 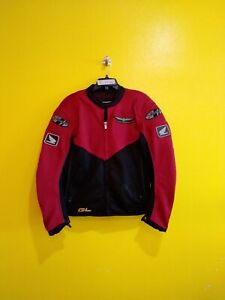