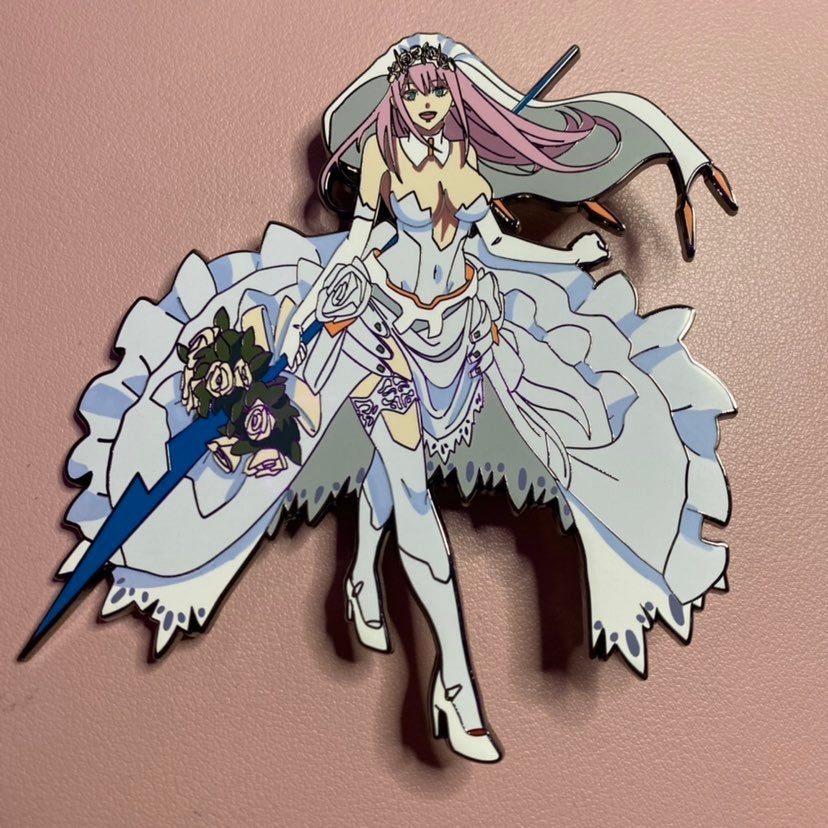 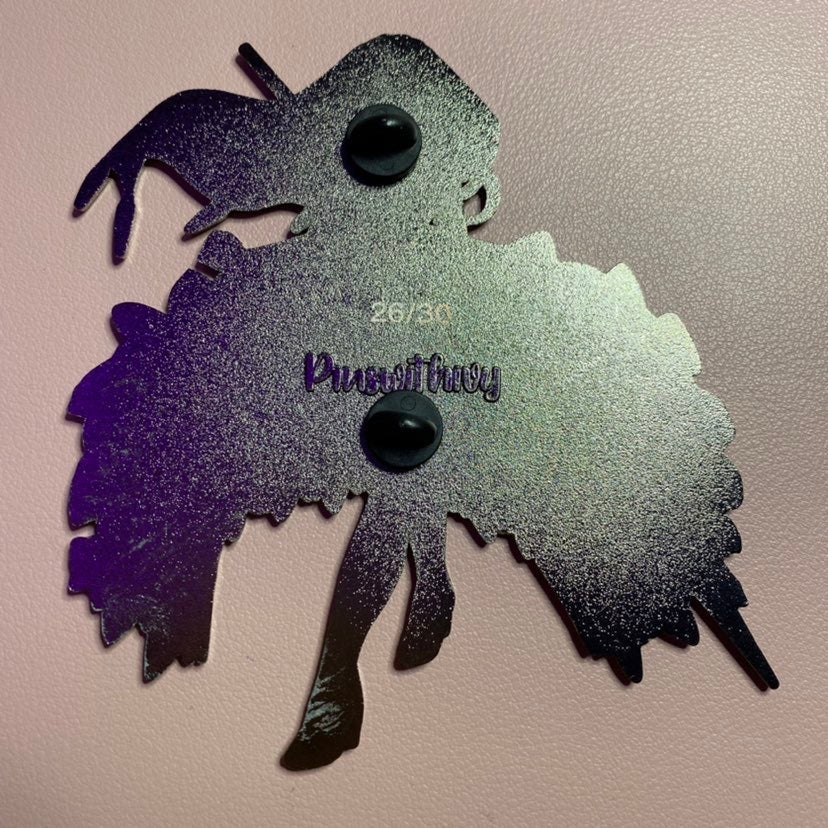 Completely brand-new, delivered very recently. Even still have the original packaging for it.

Comes from a smoke-free and pet-free home. 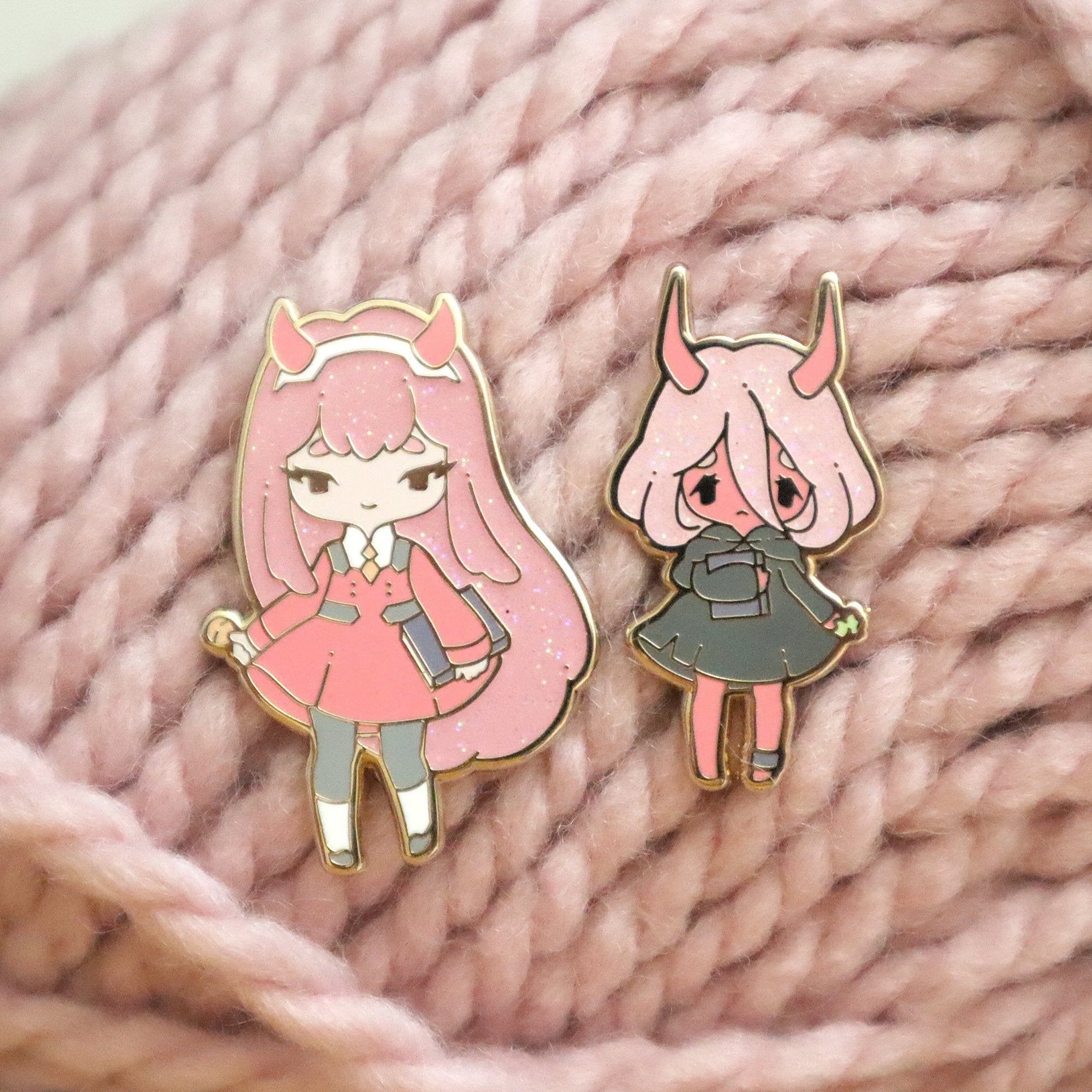 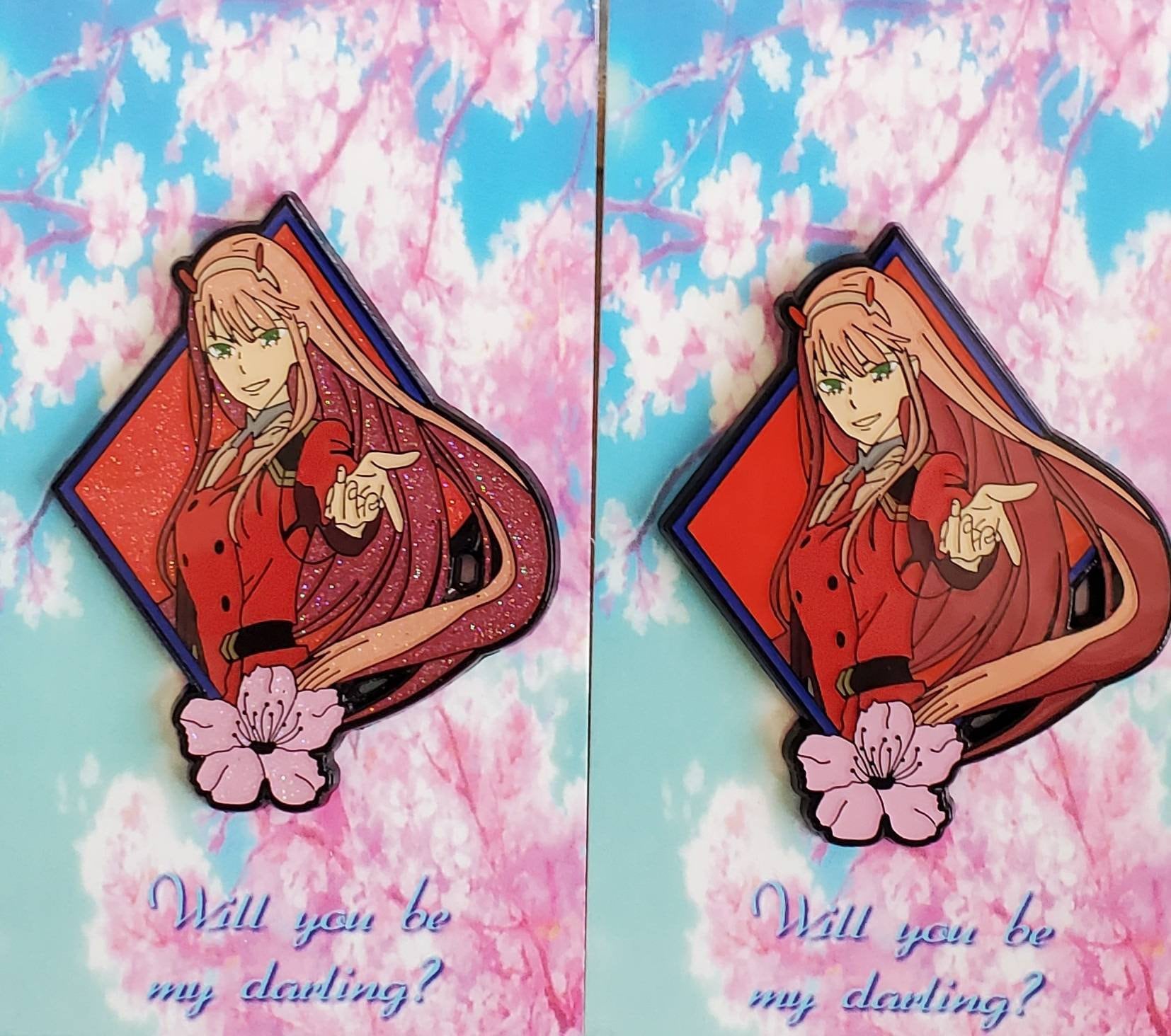 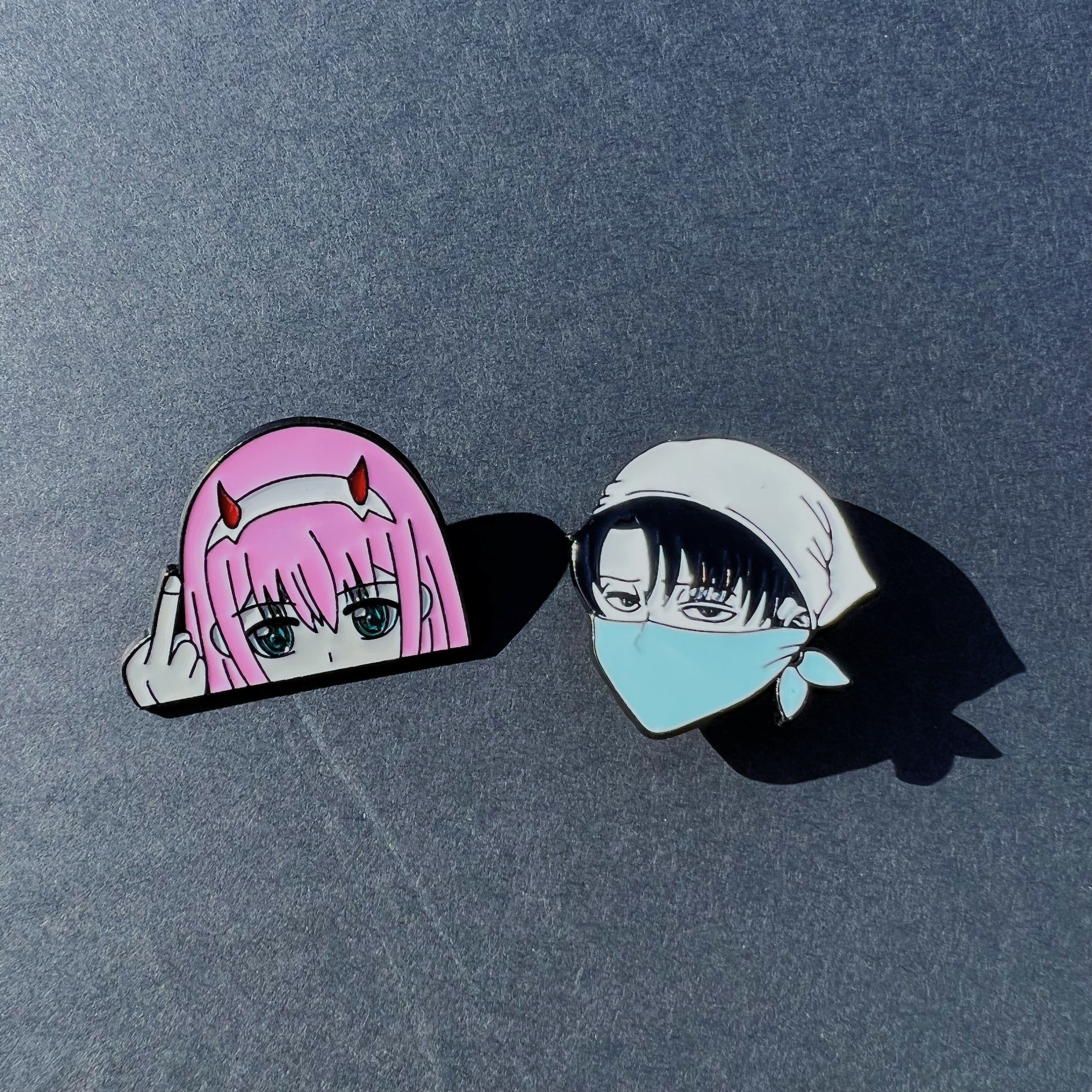 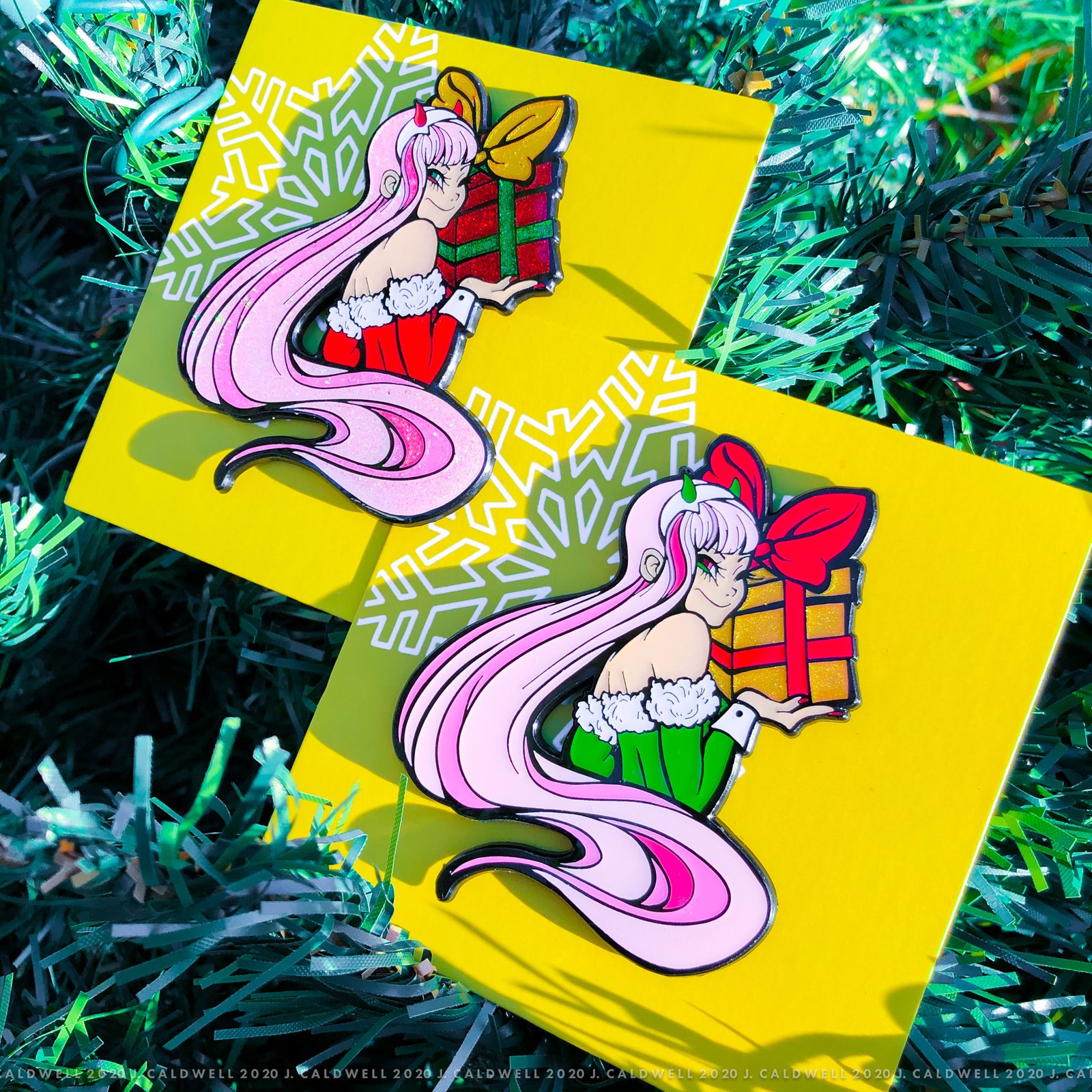 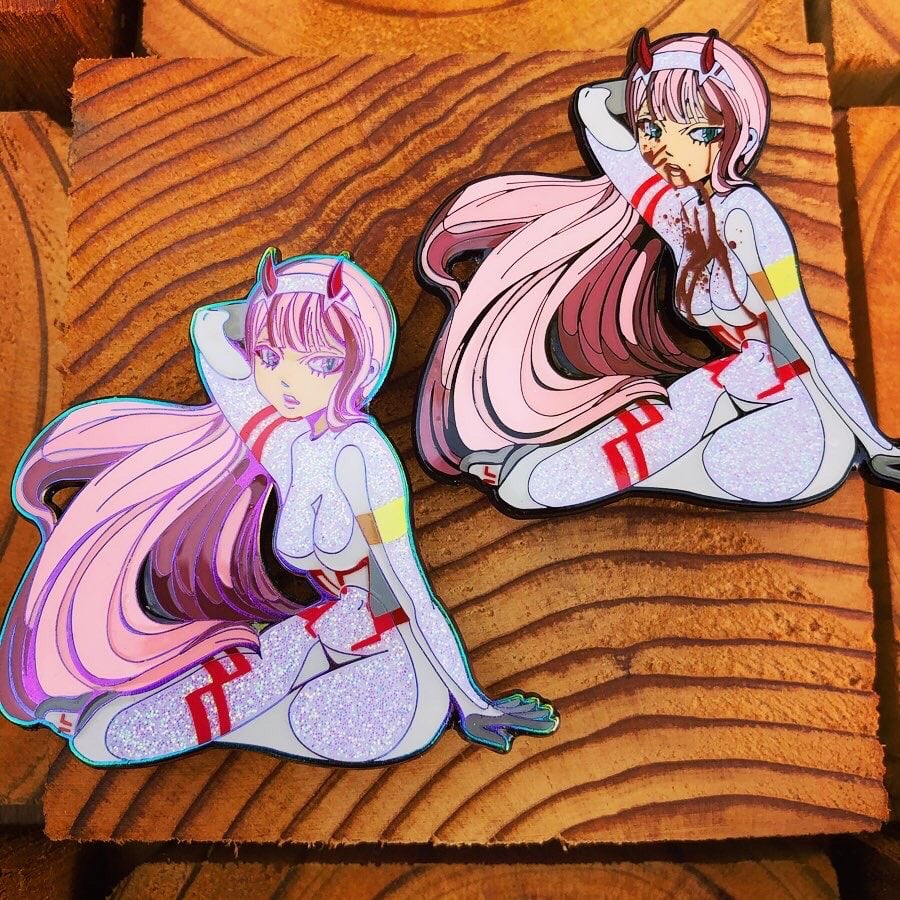 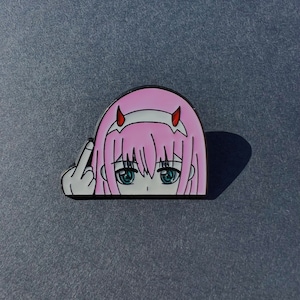 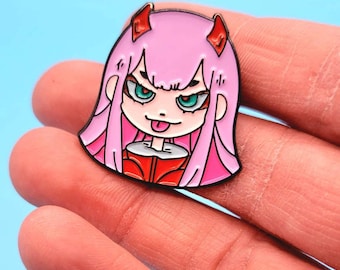 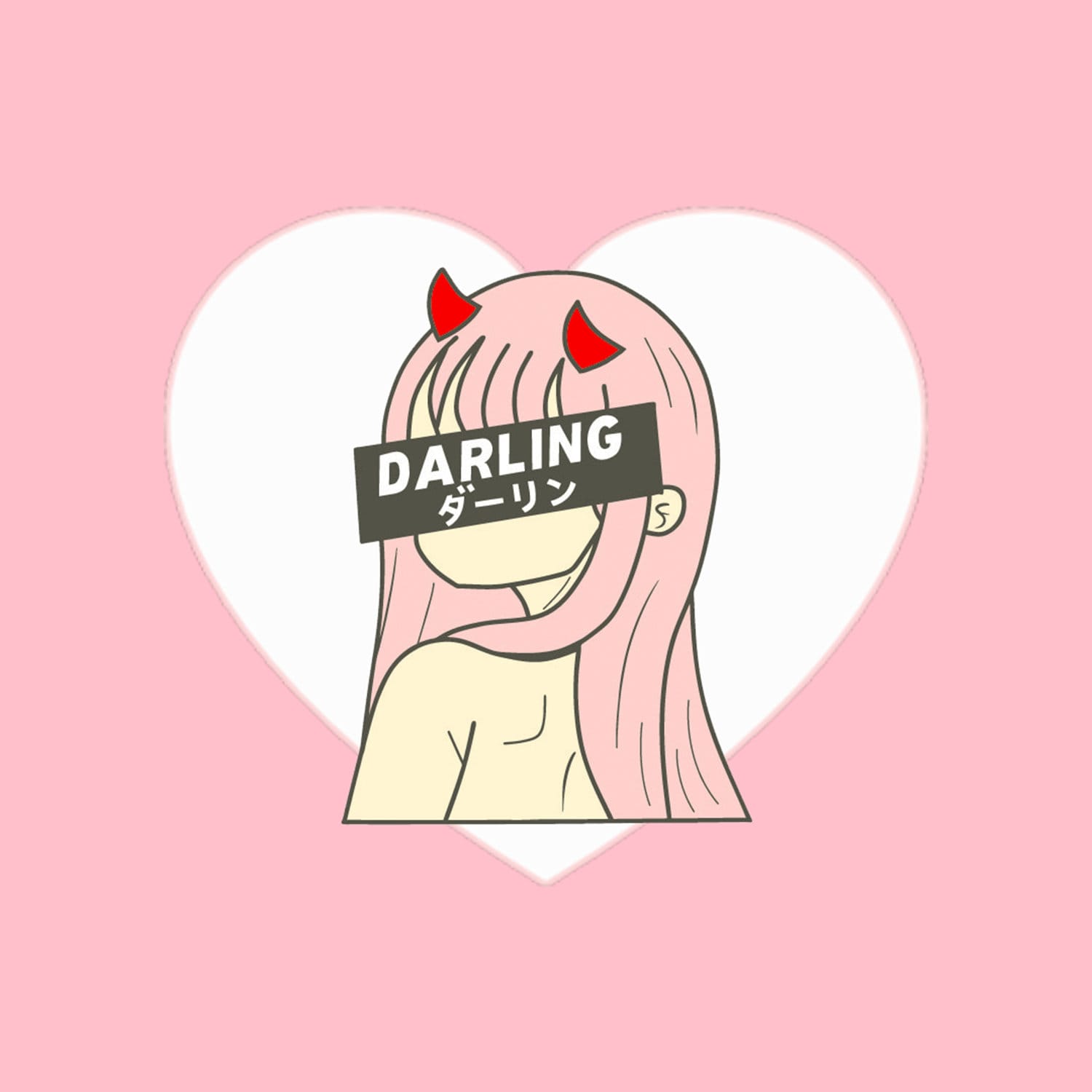 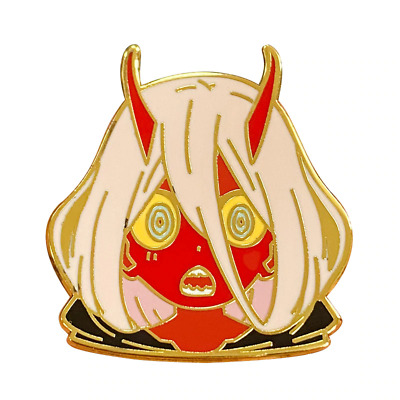 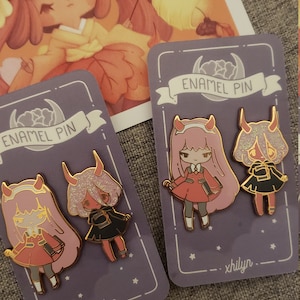