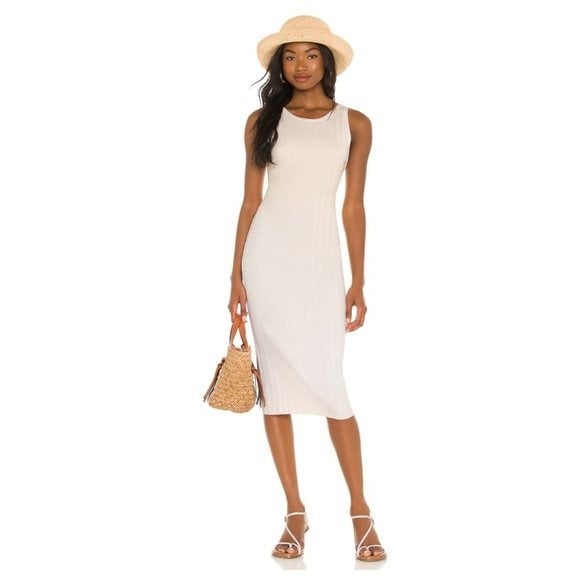 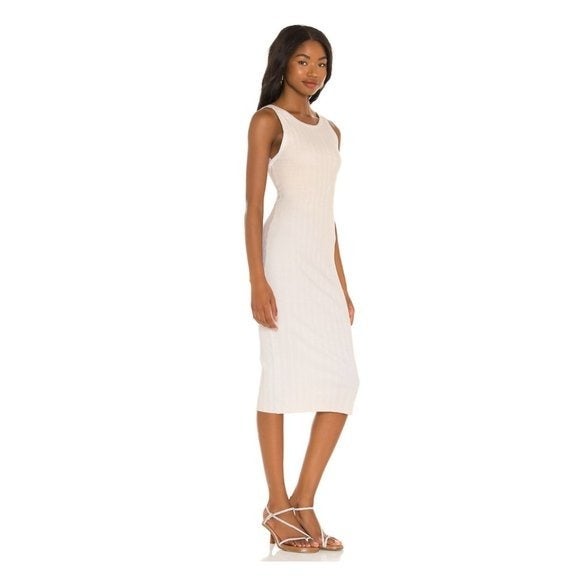 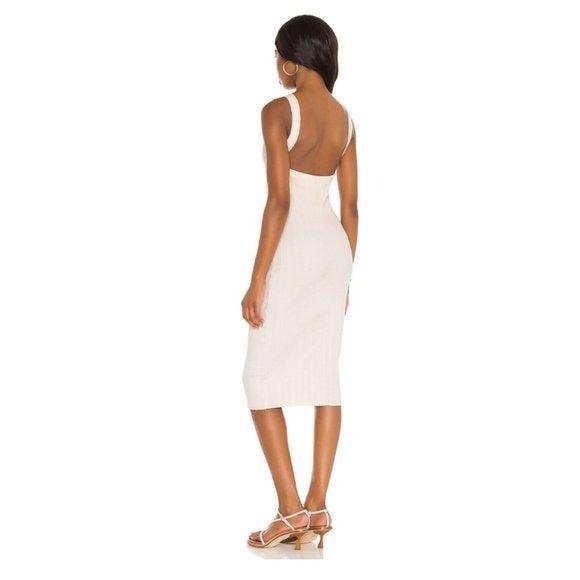 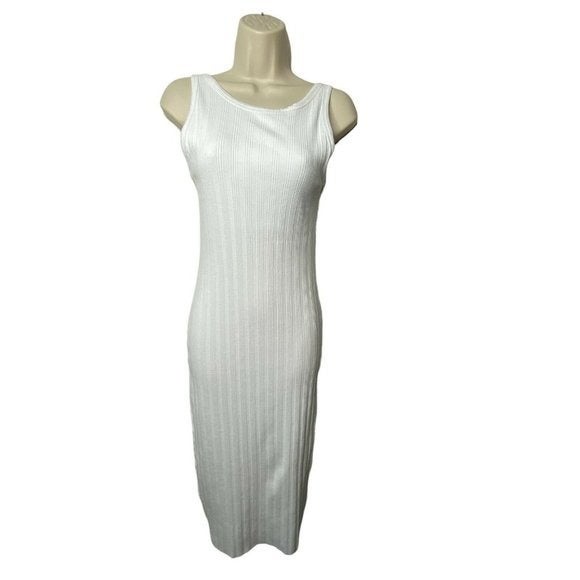 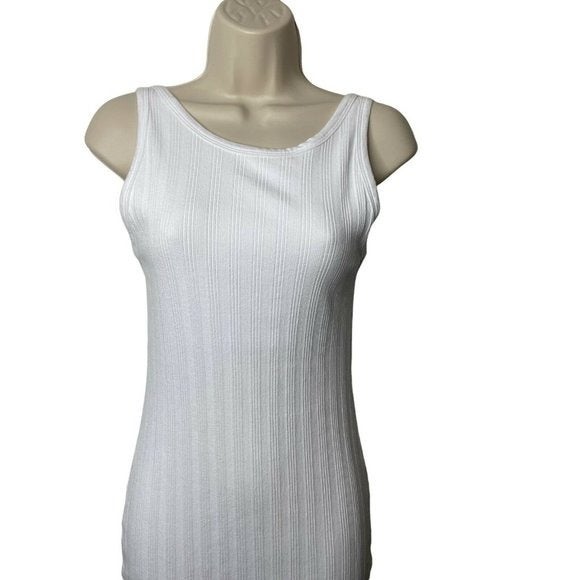 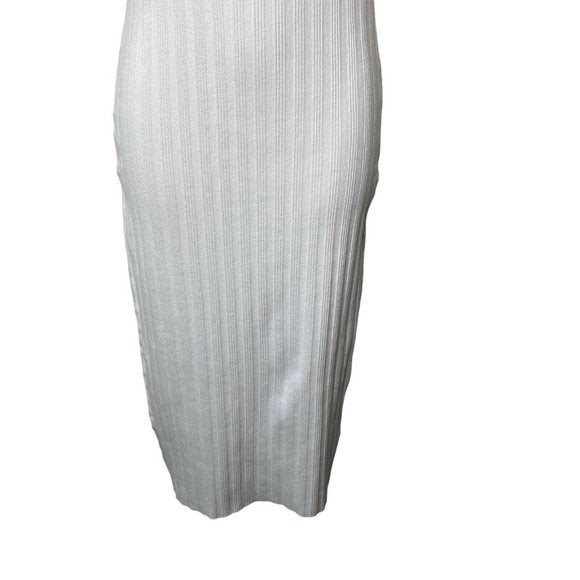 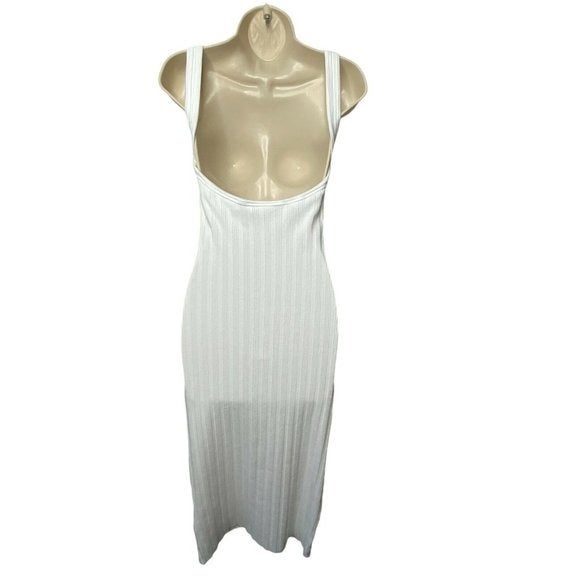 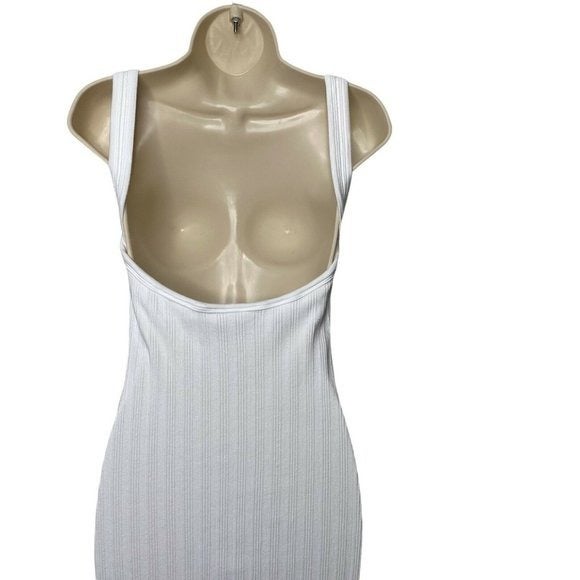 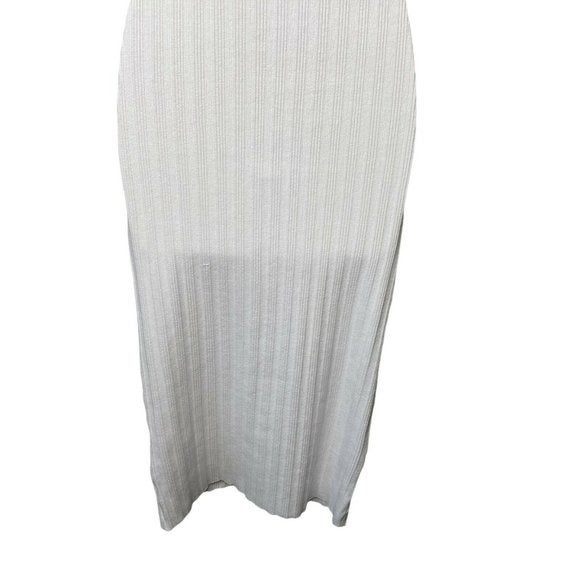 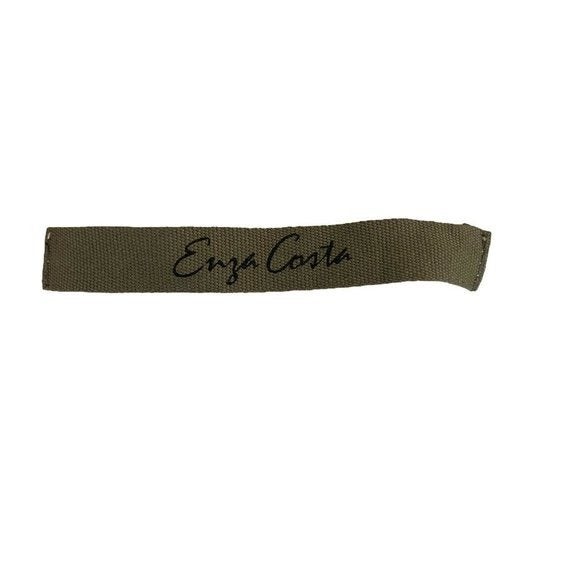 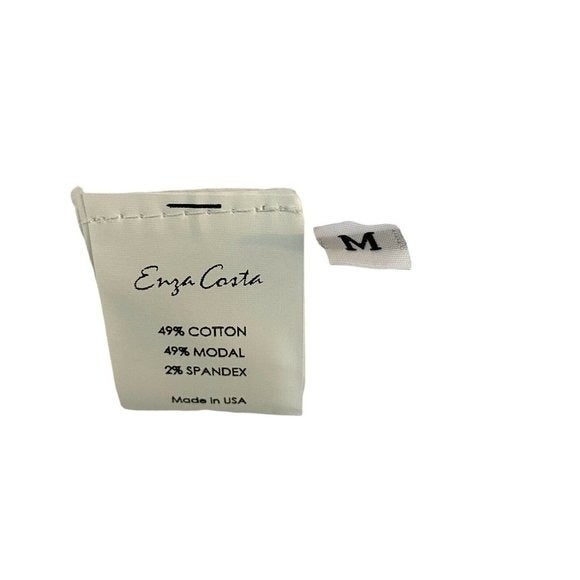 
Condition: Great new without tag condition with no visible rips, tears, or stains. Note, as the item has been through a retail environment wrinkling, lint, and loose threads may be present. Other signs of minor wear may be found that have not been previously noted. Please refer to photos to further evaluate condition. 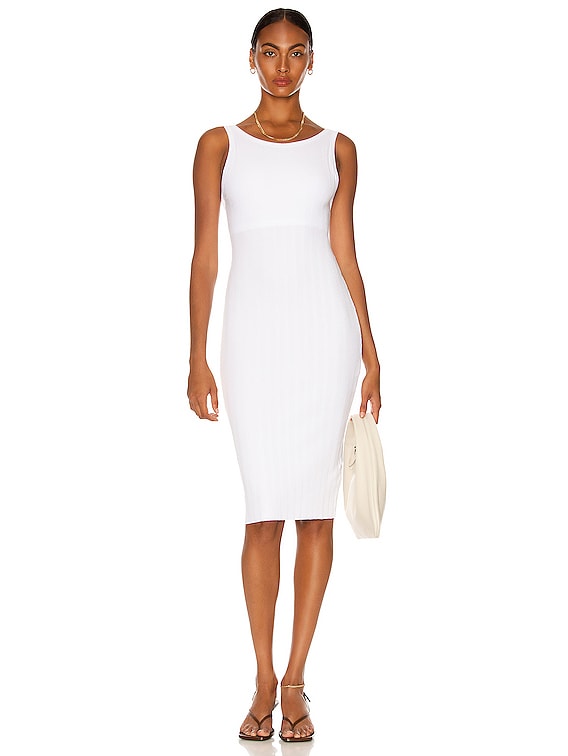 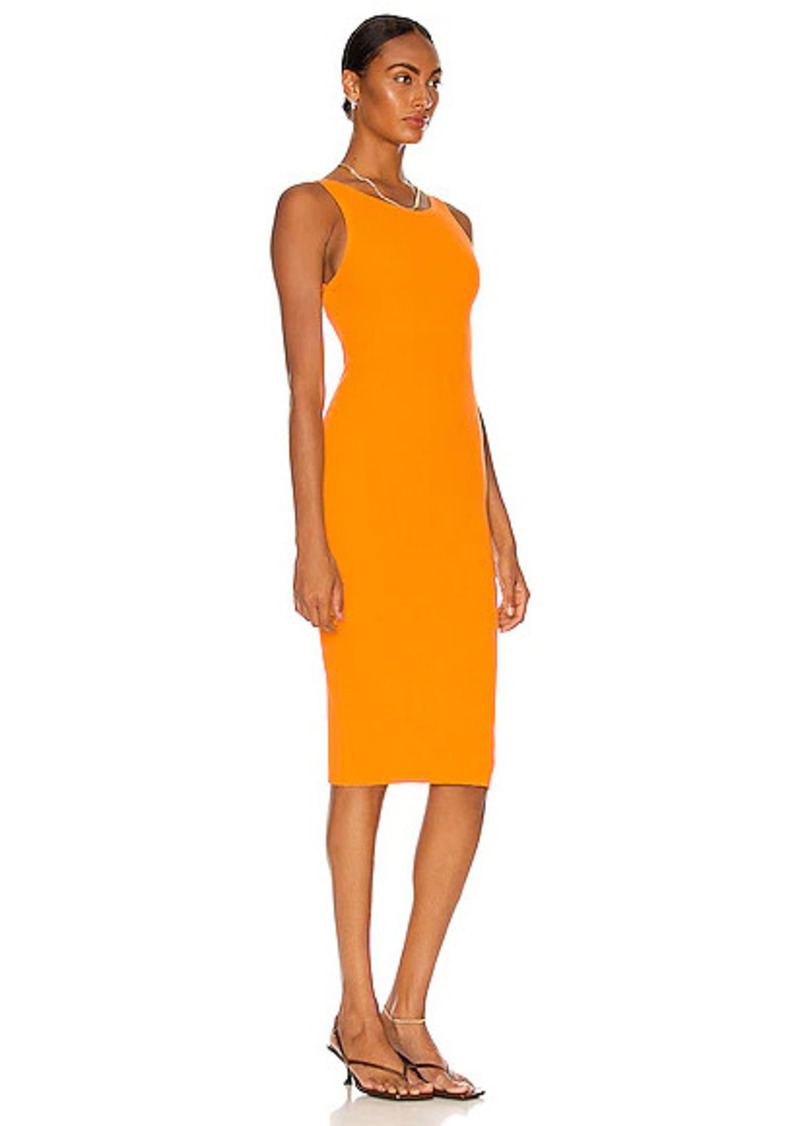 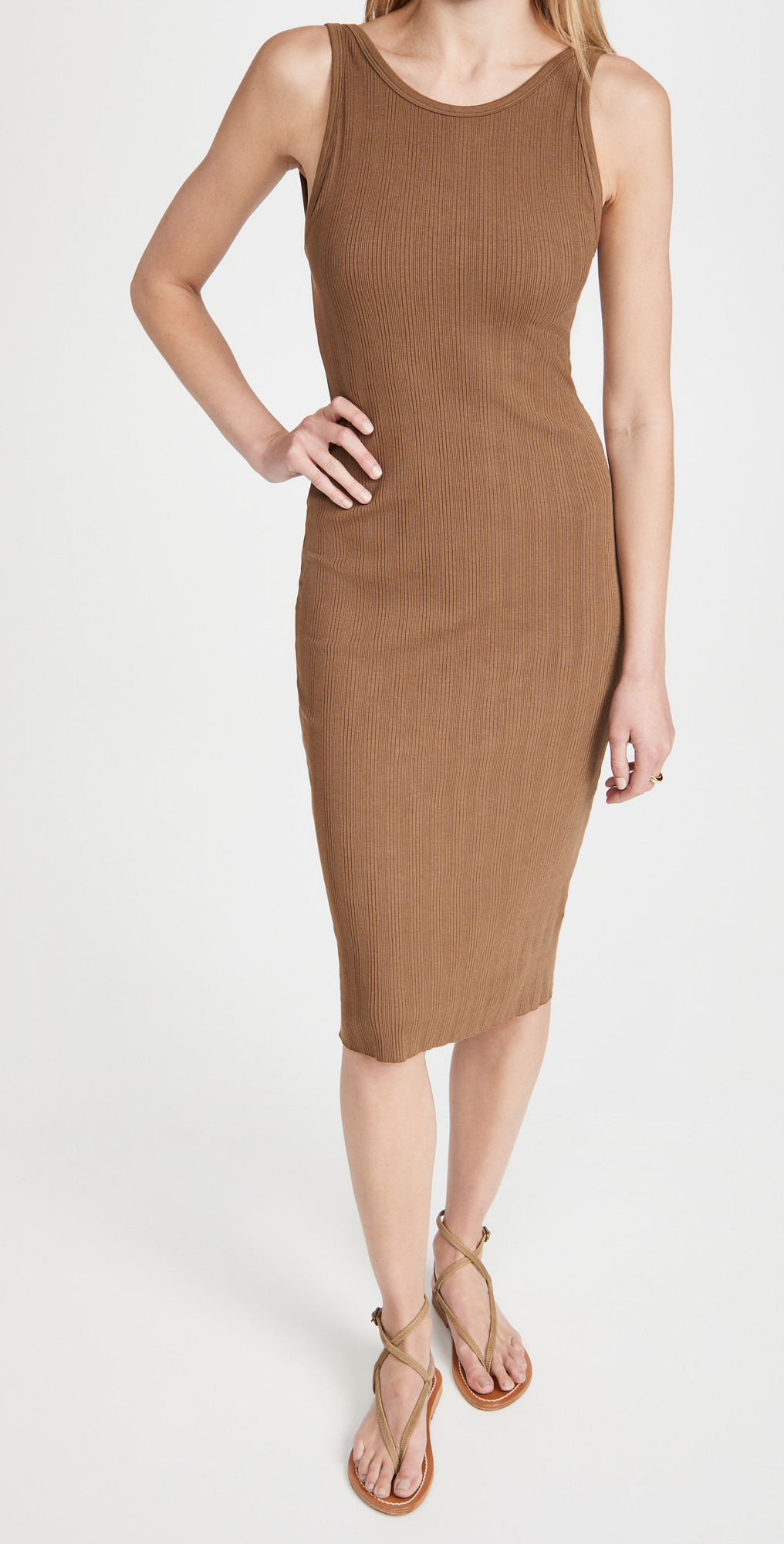 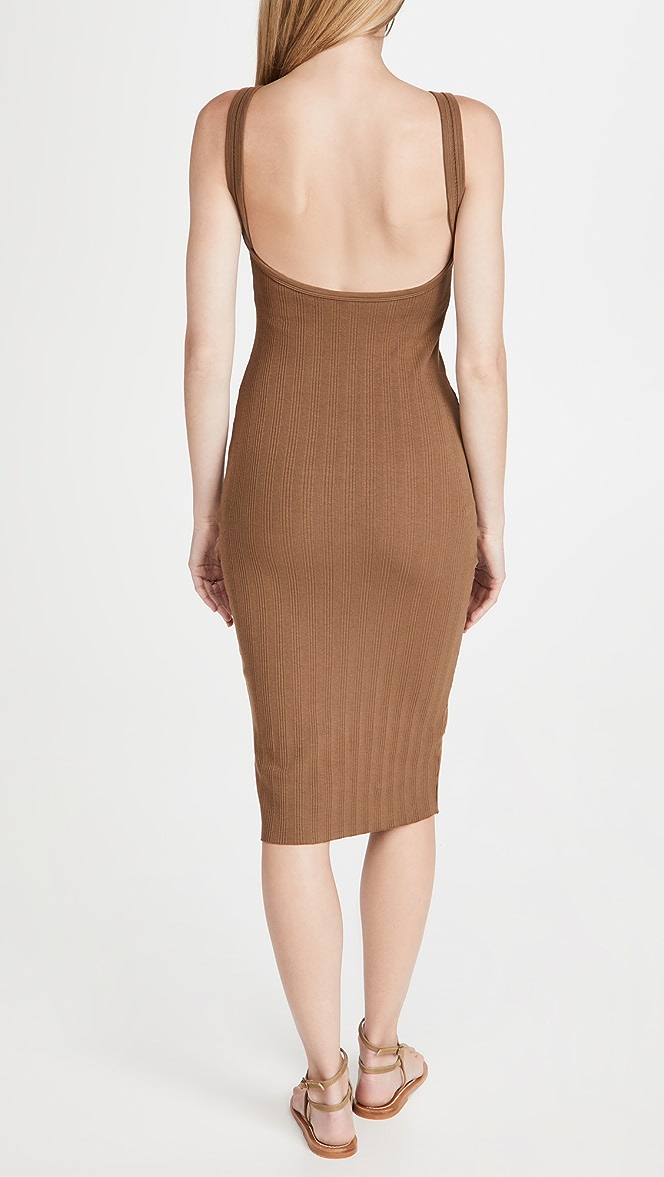 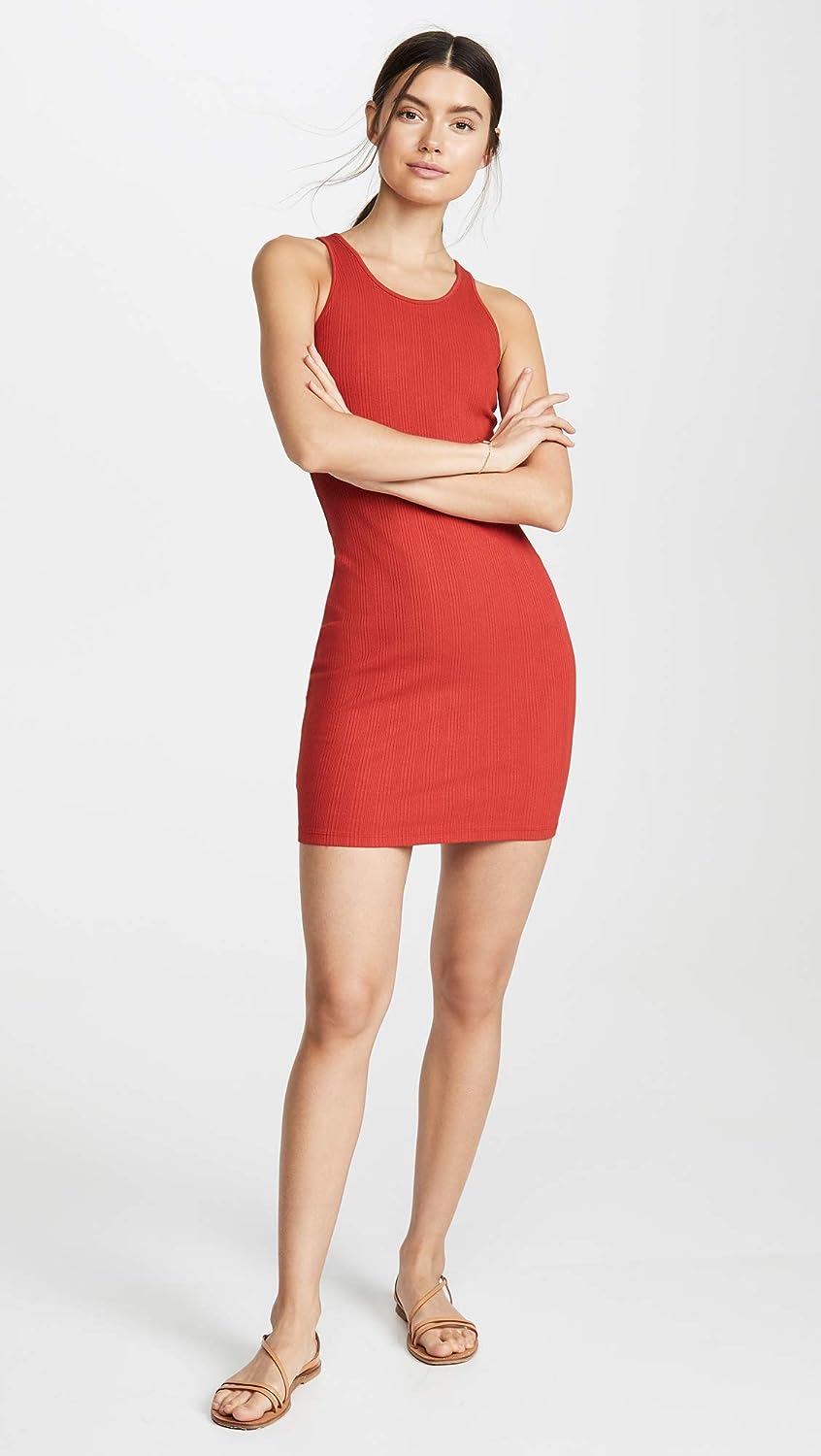 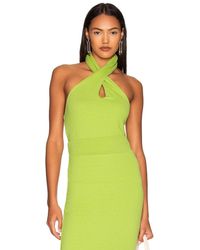 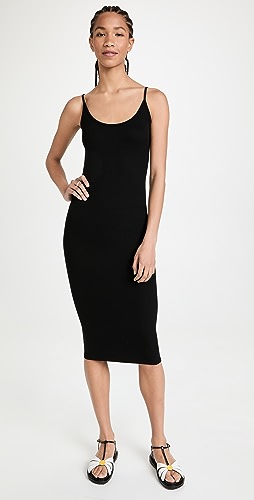 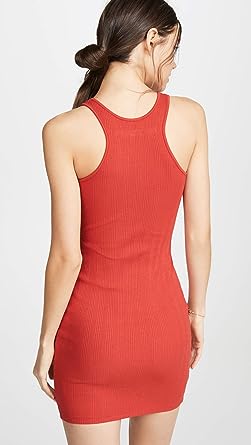 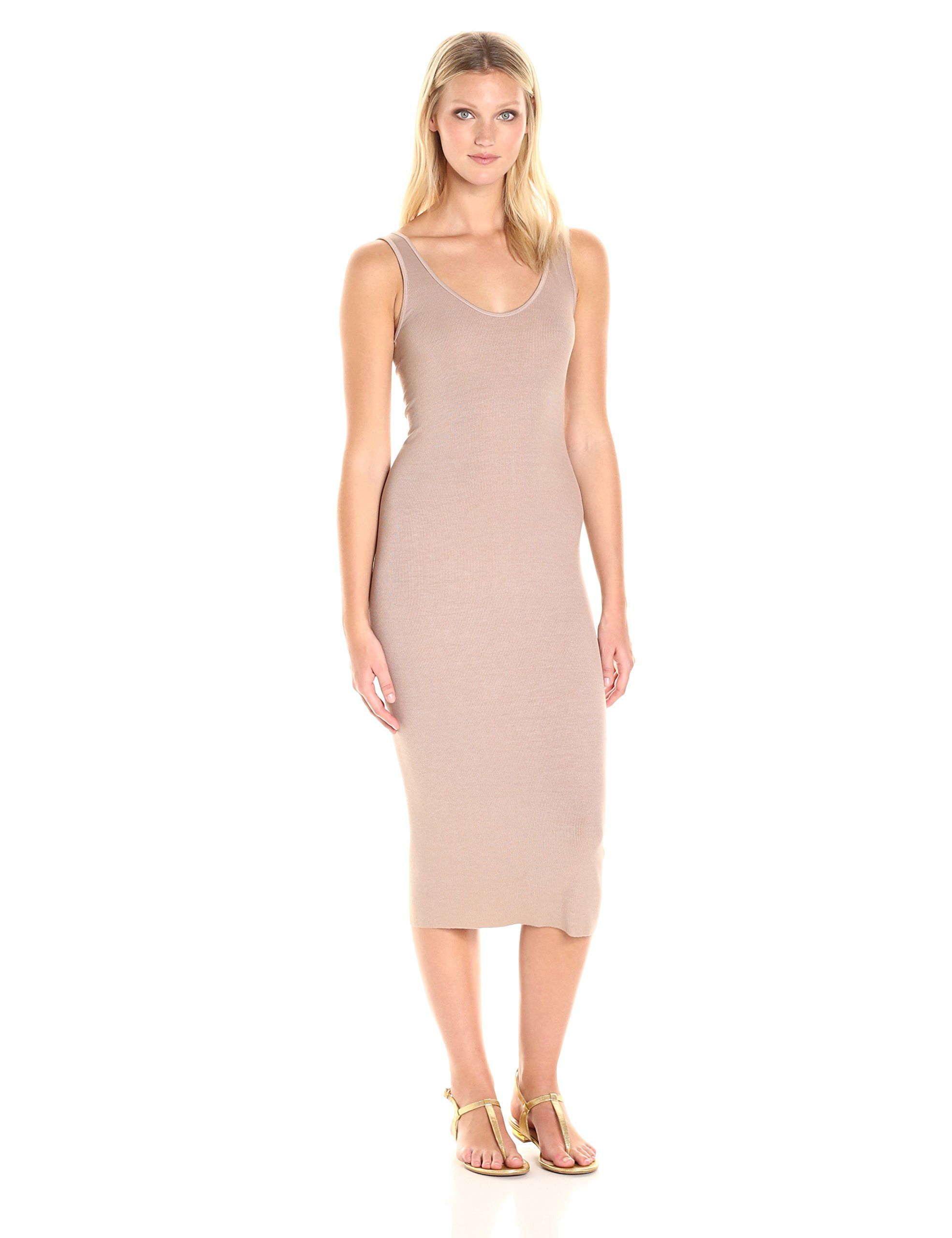 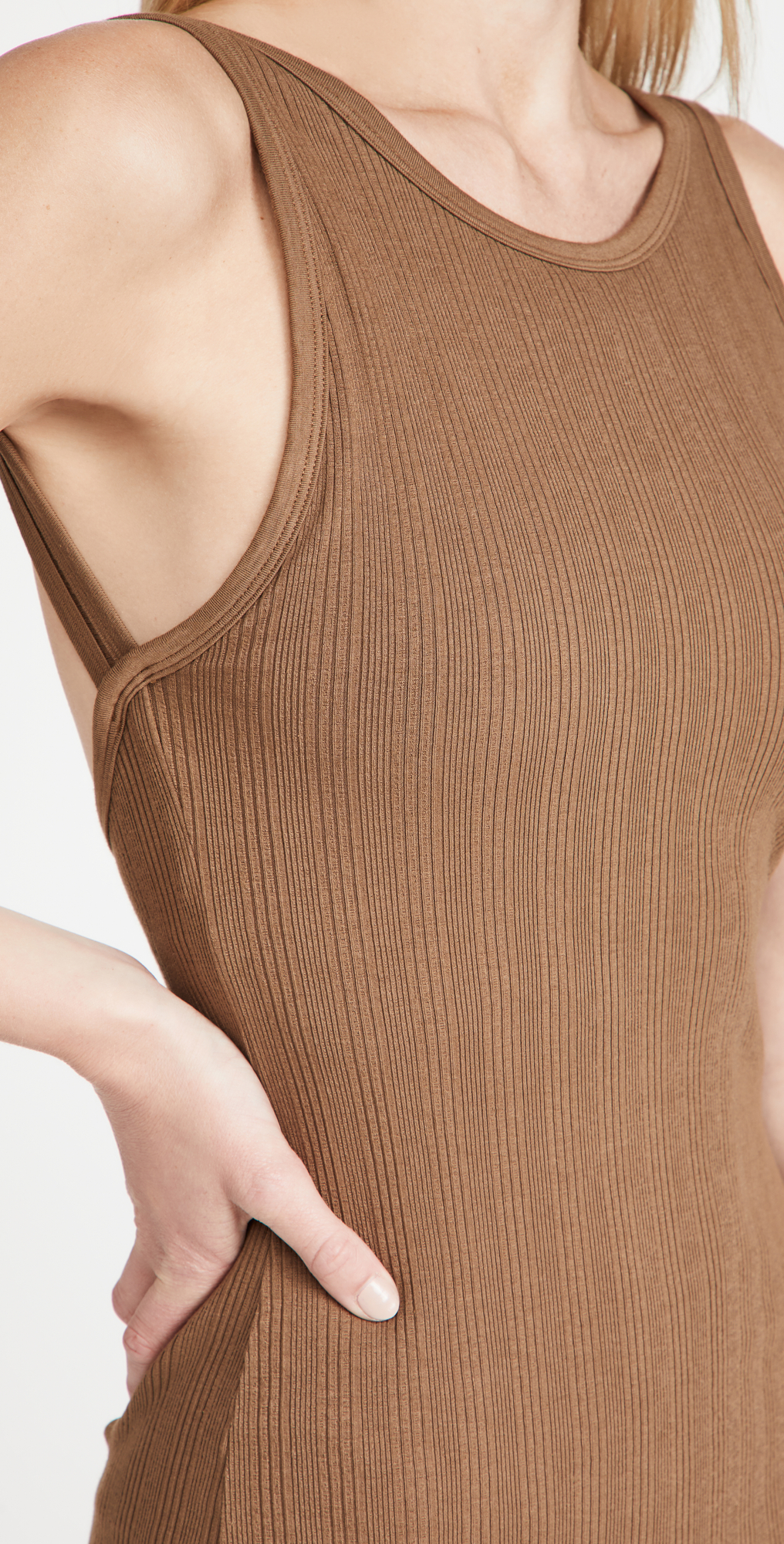