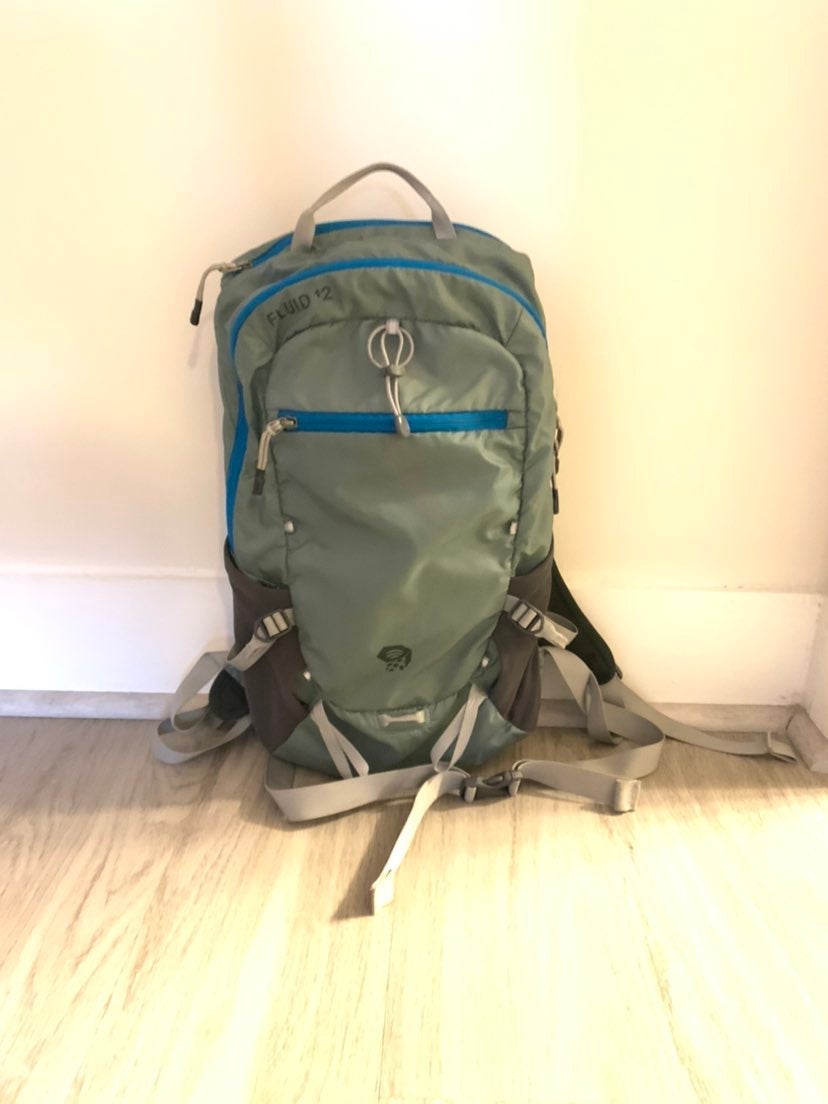 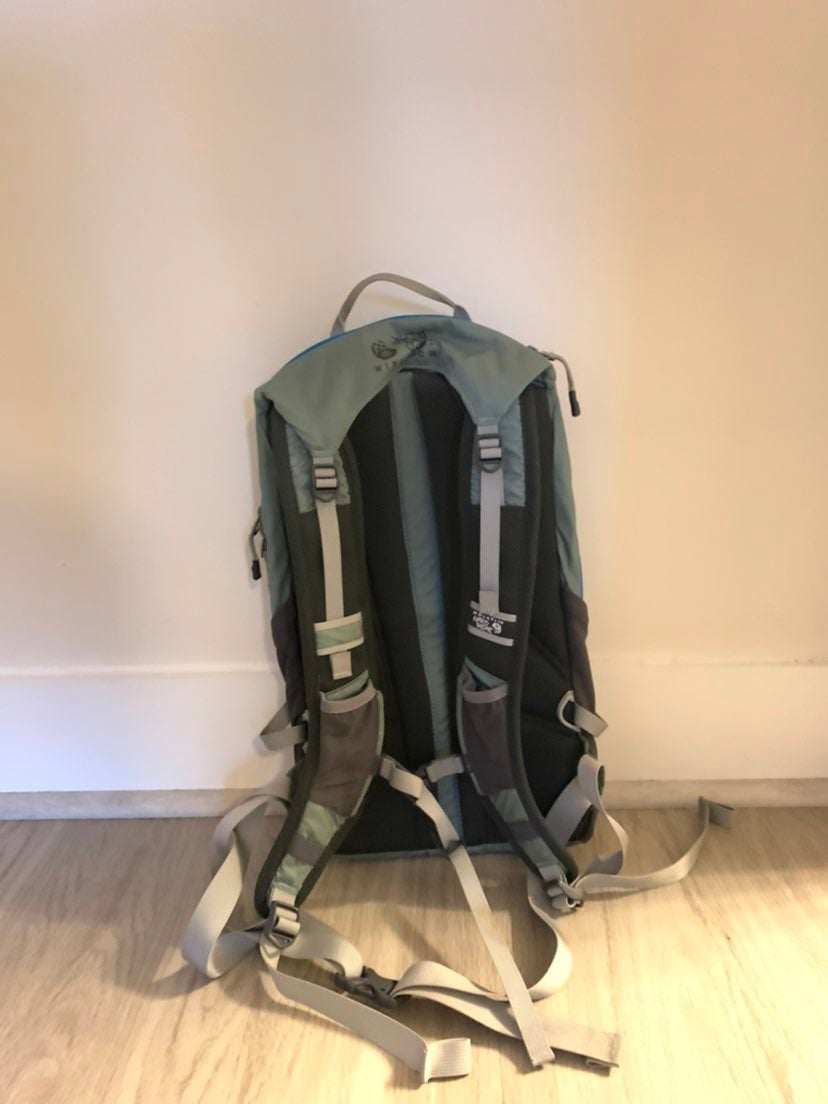 The Mountain Hardwear Fluid 12 Pack is a hydration pack for day hikers and endurance runners. Soft mesh shoulder straps keep air flowing while securing the pack to your back, a webbing-only hipbelt and sternum strap prevents it from bouncing and sliding around. Channels on the backpanel keep your back cooler while padding keeps it comfy. The hydrationsleeve in the main compartment provides a separate spot for your water bladder and ports allow you to route the hydration tube from either side as well as at the shoulder or the lowerhalf of the pack. The top zippered pouch is fleece lined to prevent sunglasses from getting scratched up and the front zipper has a key clip and space for your wallet. Light in weight and ready for quick trail action. 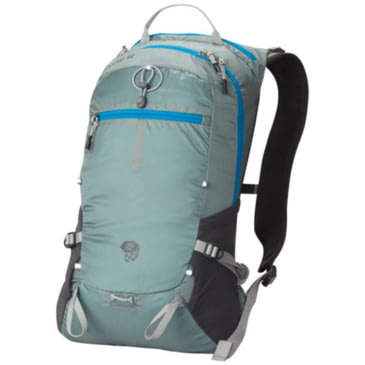 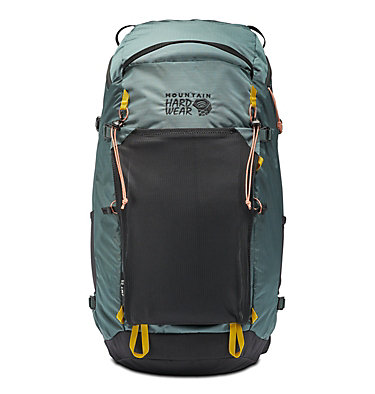 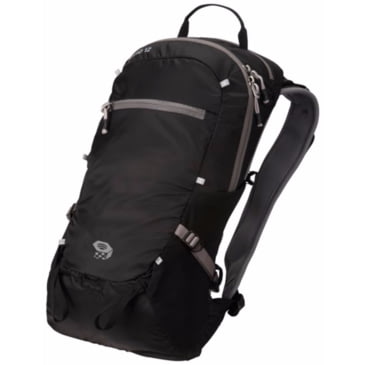 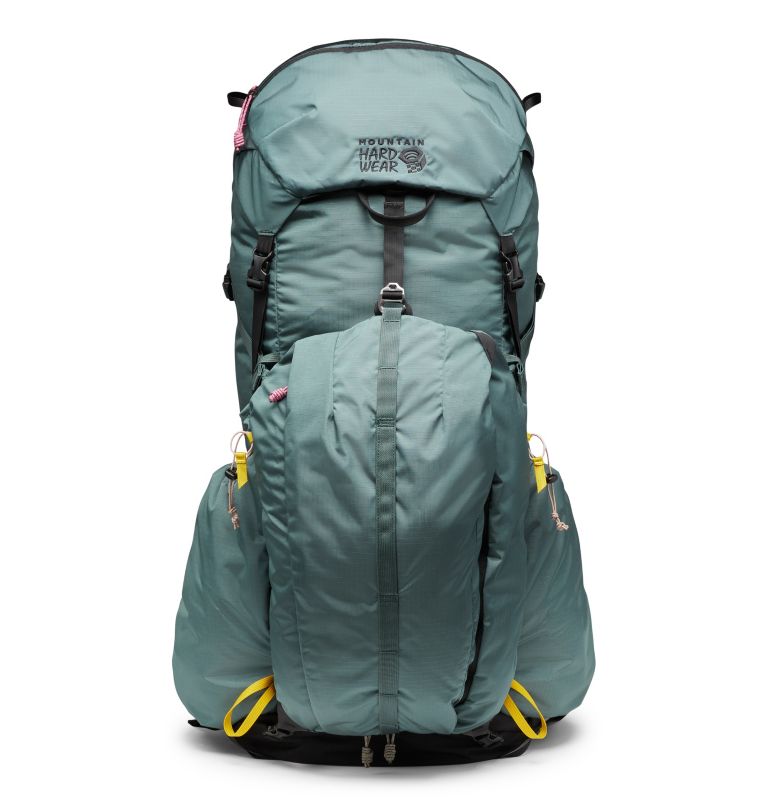 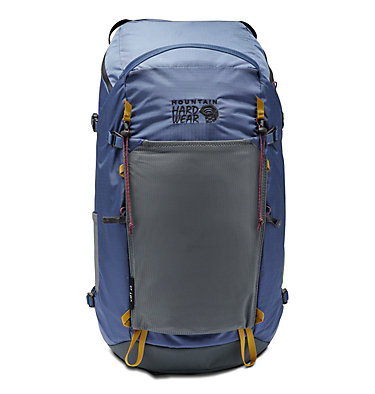 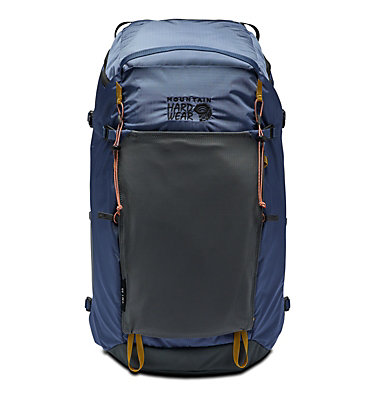 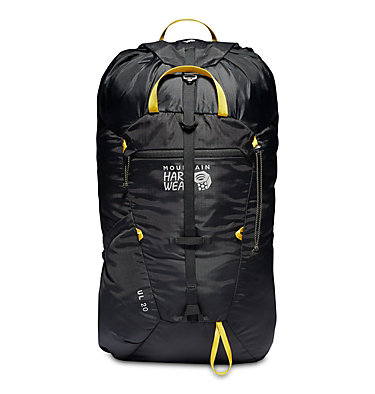 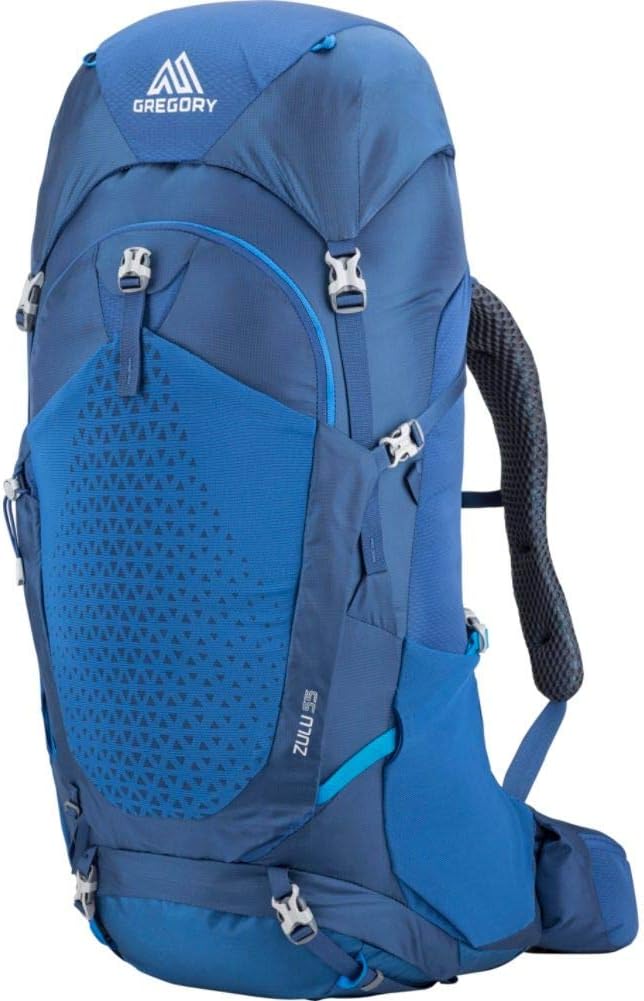 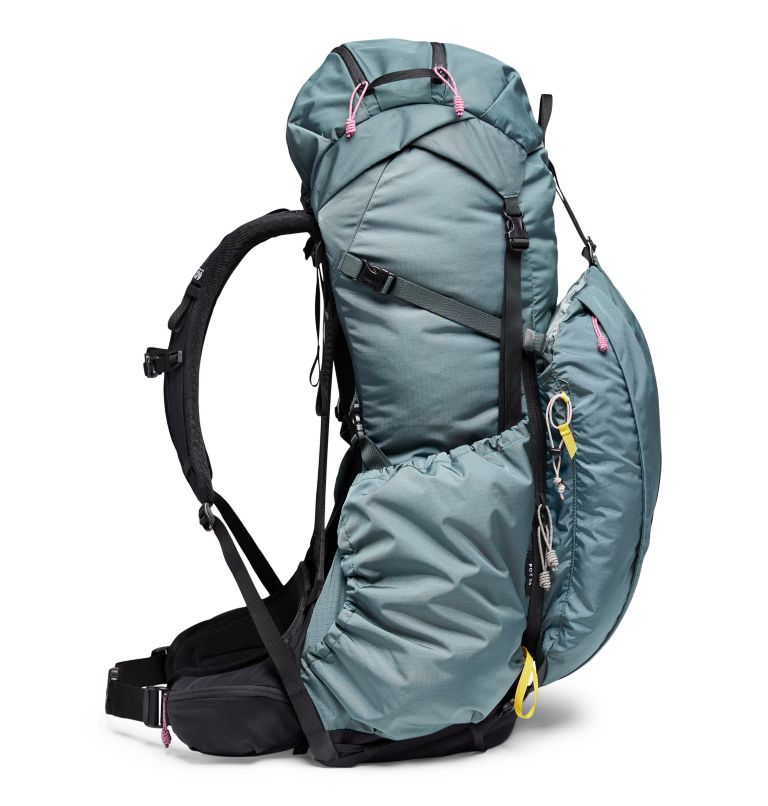 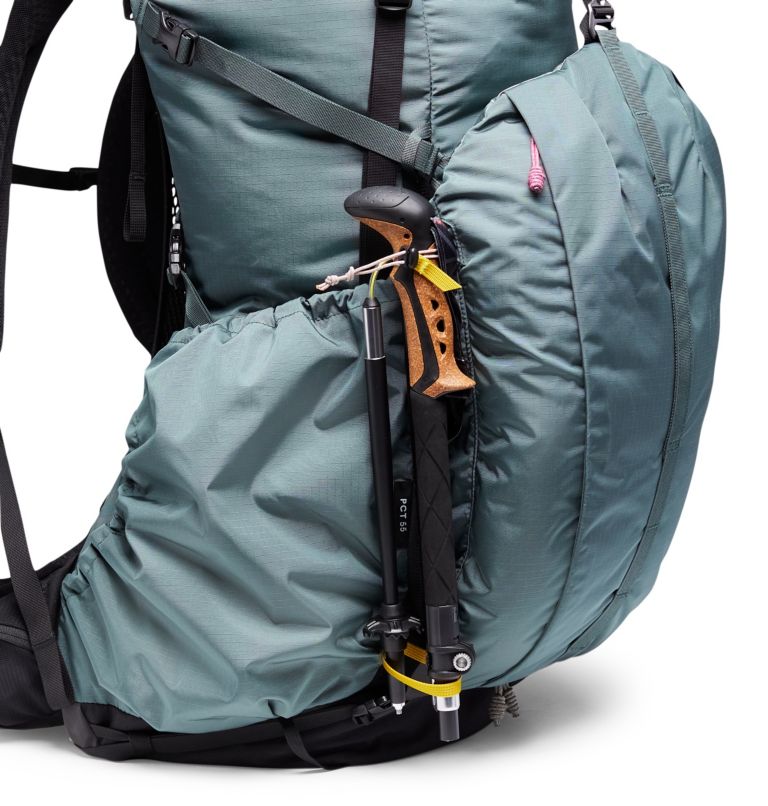 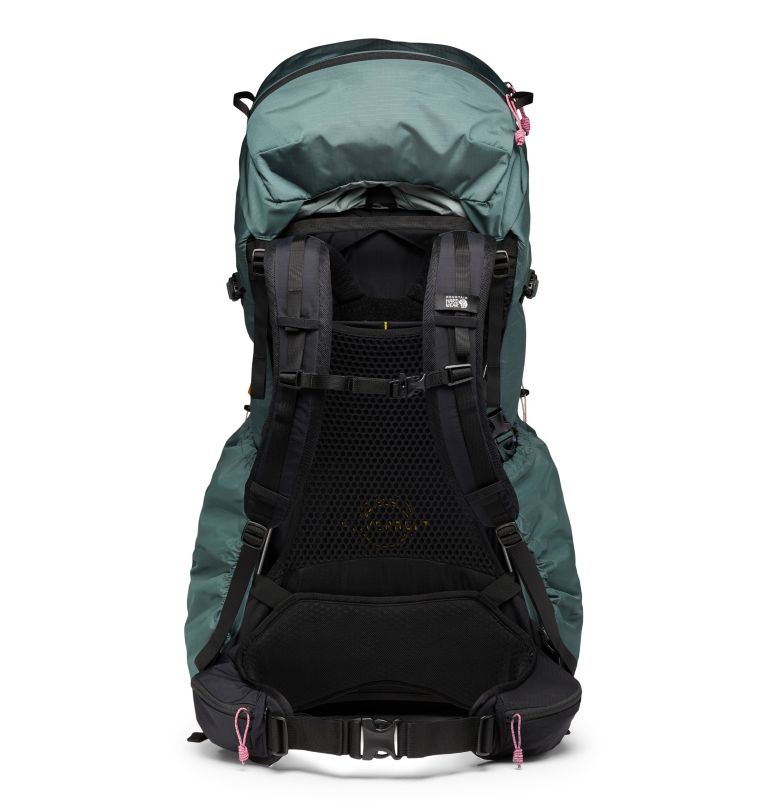 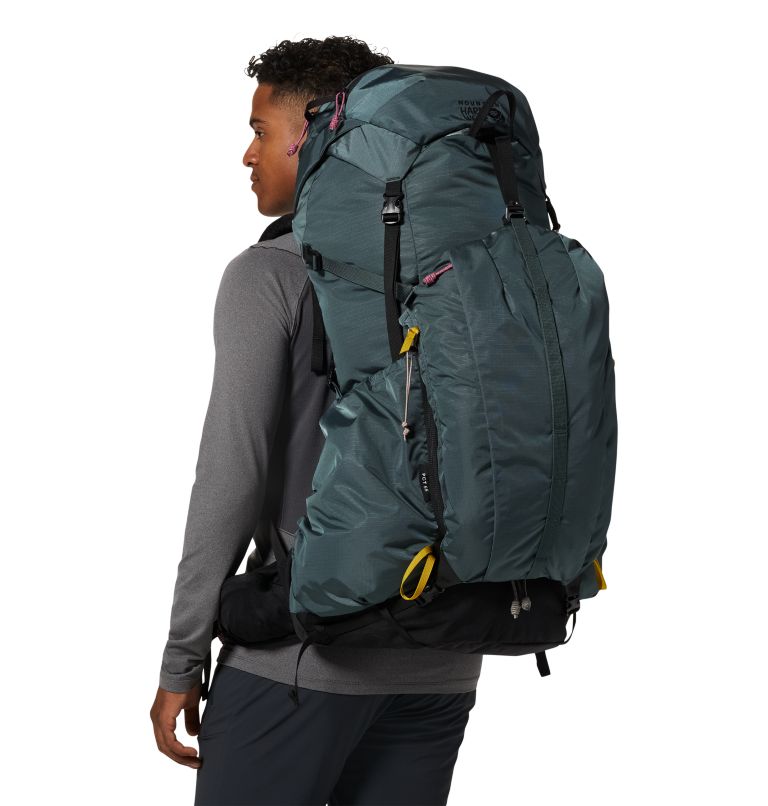 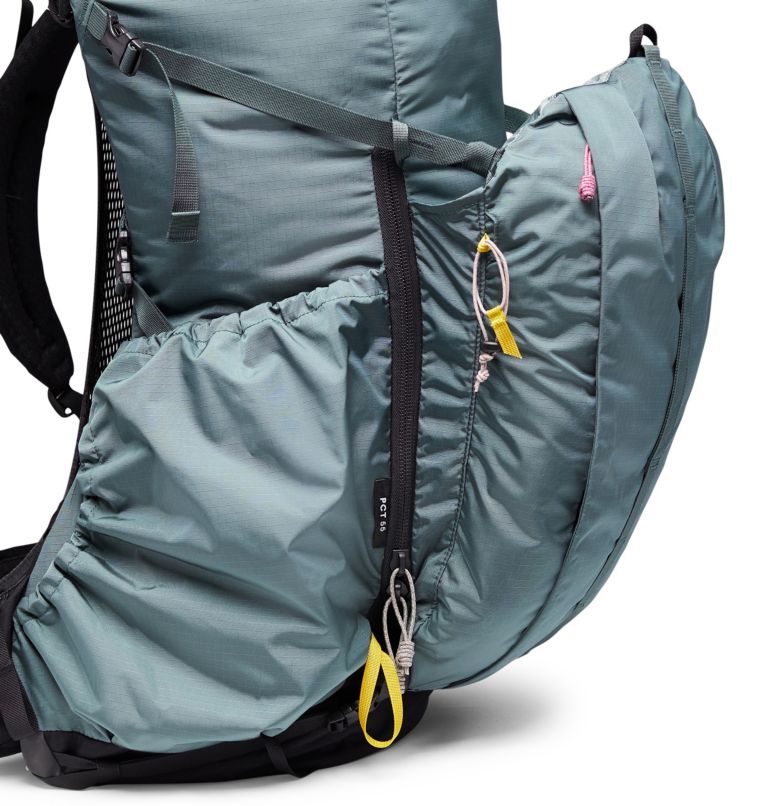 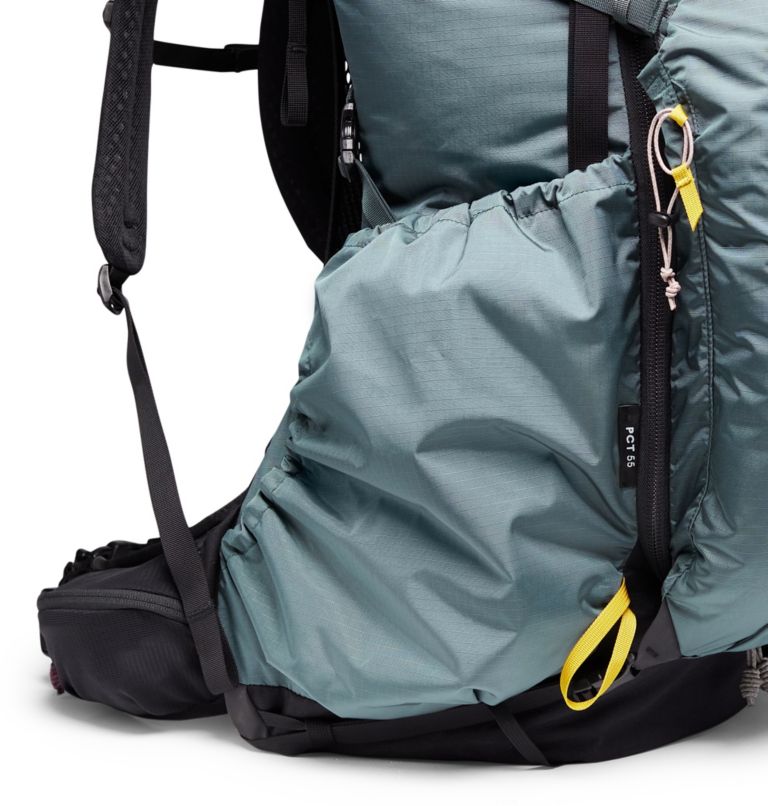 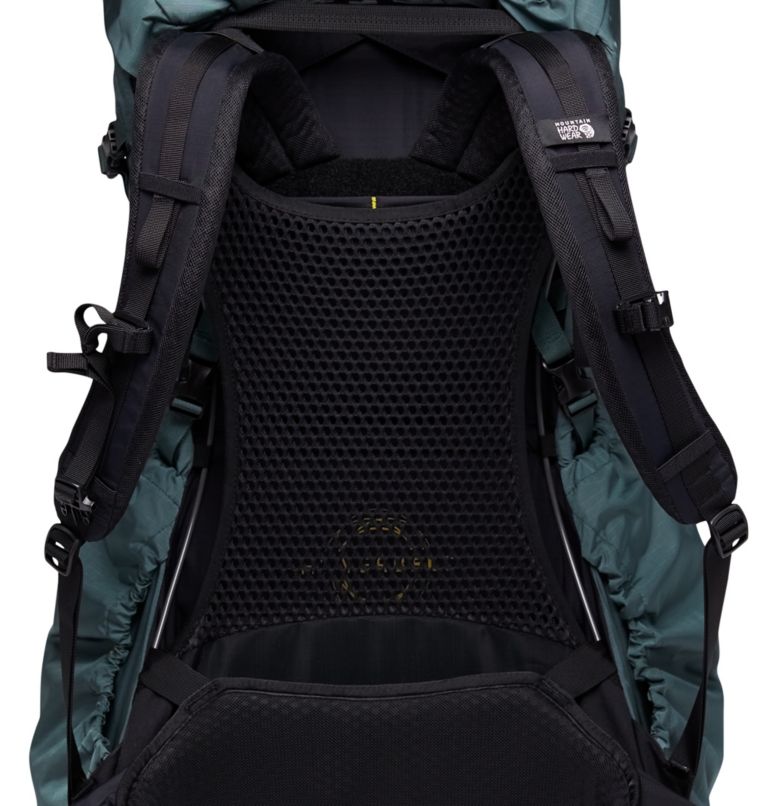 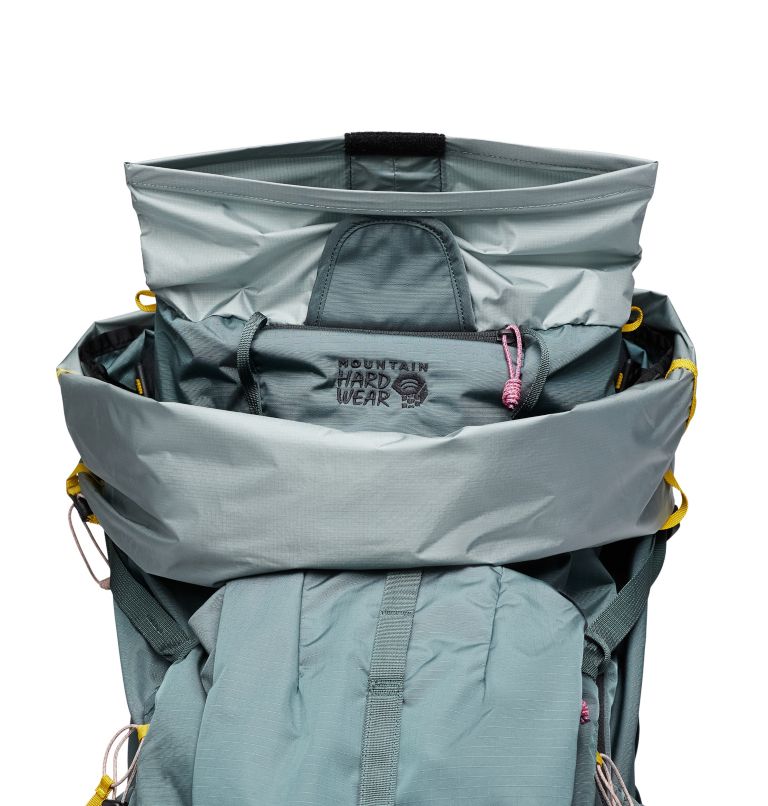 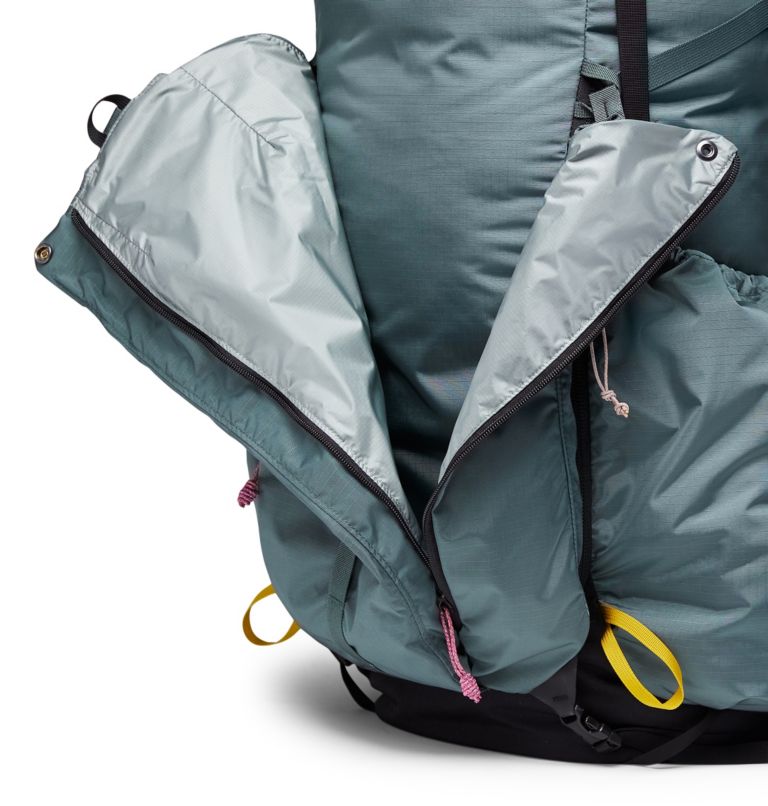