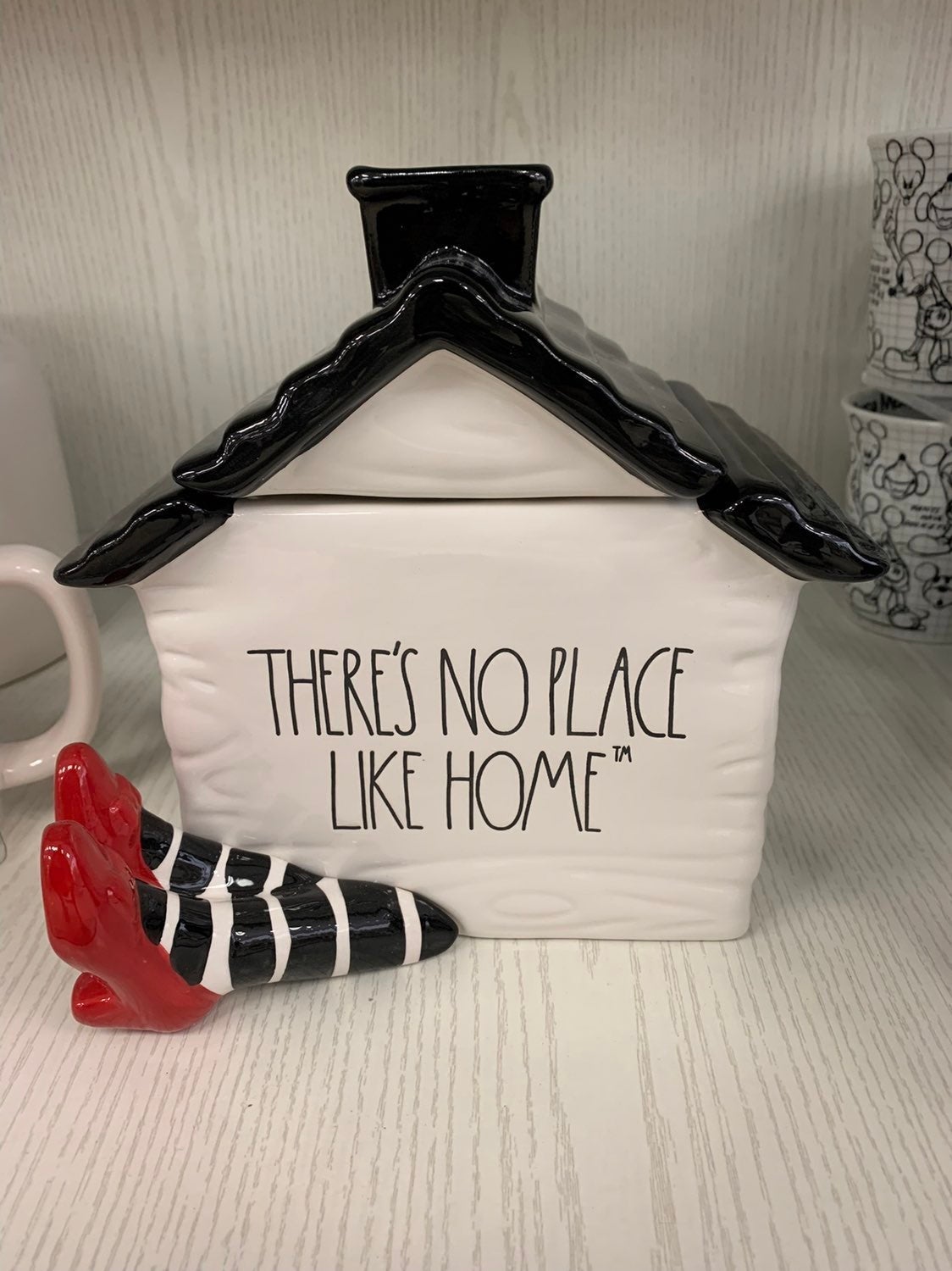 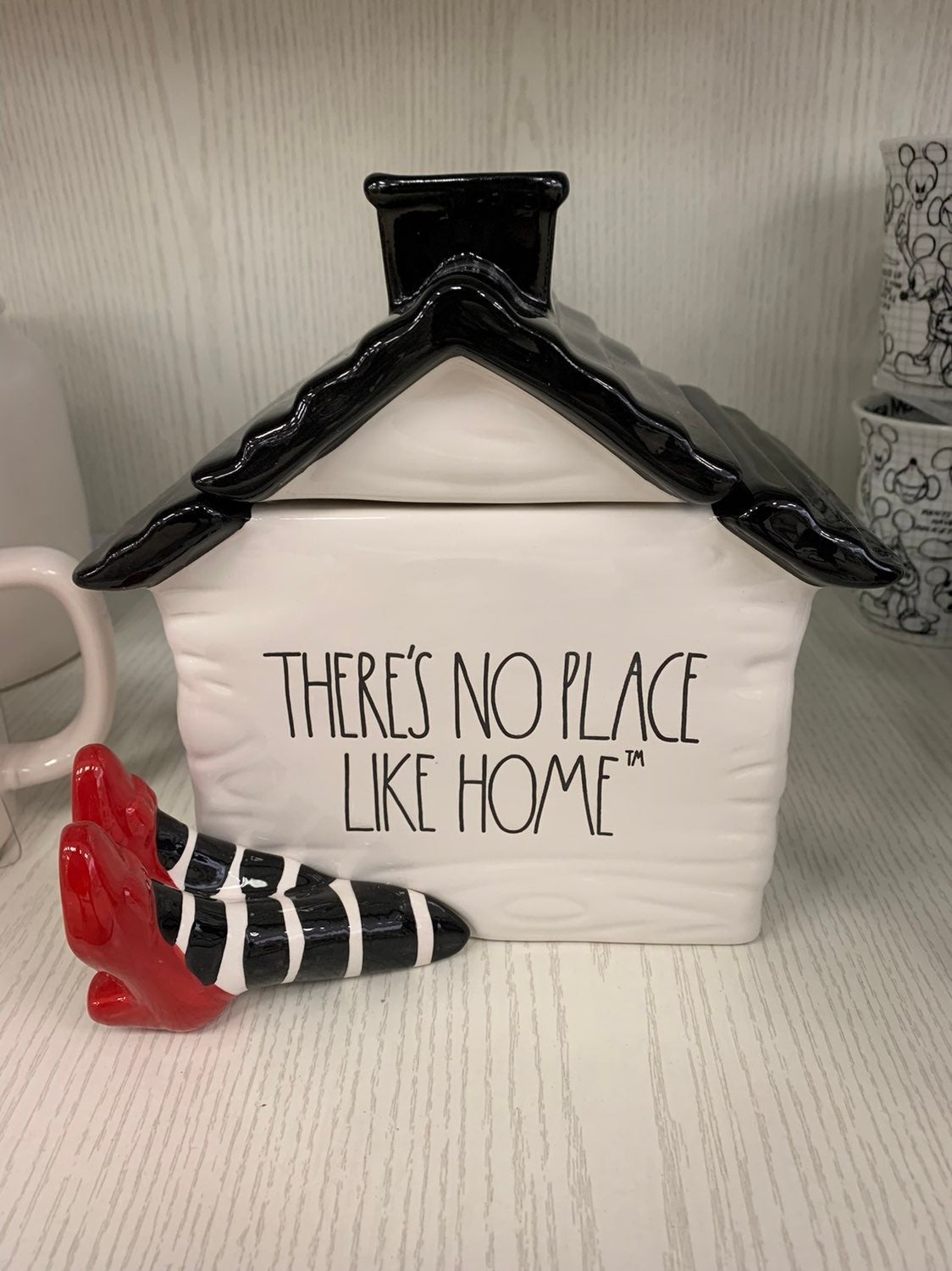 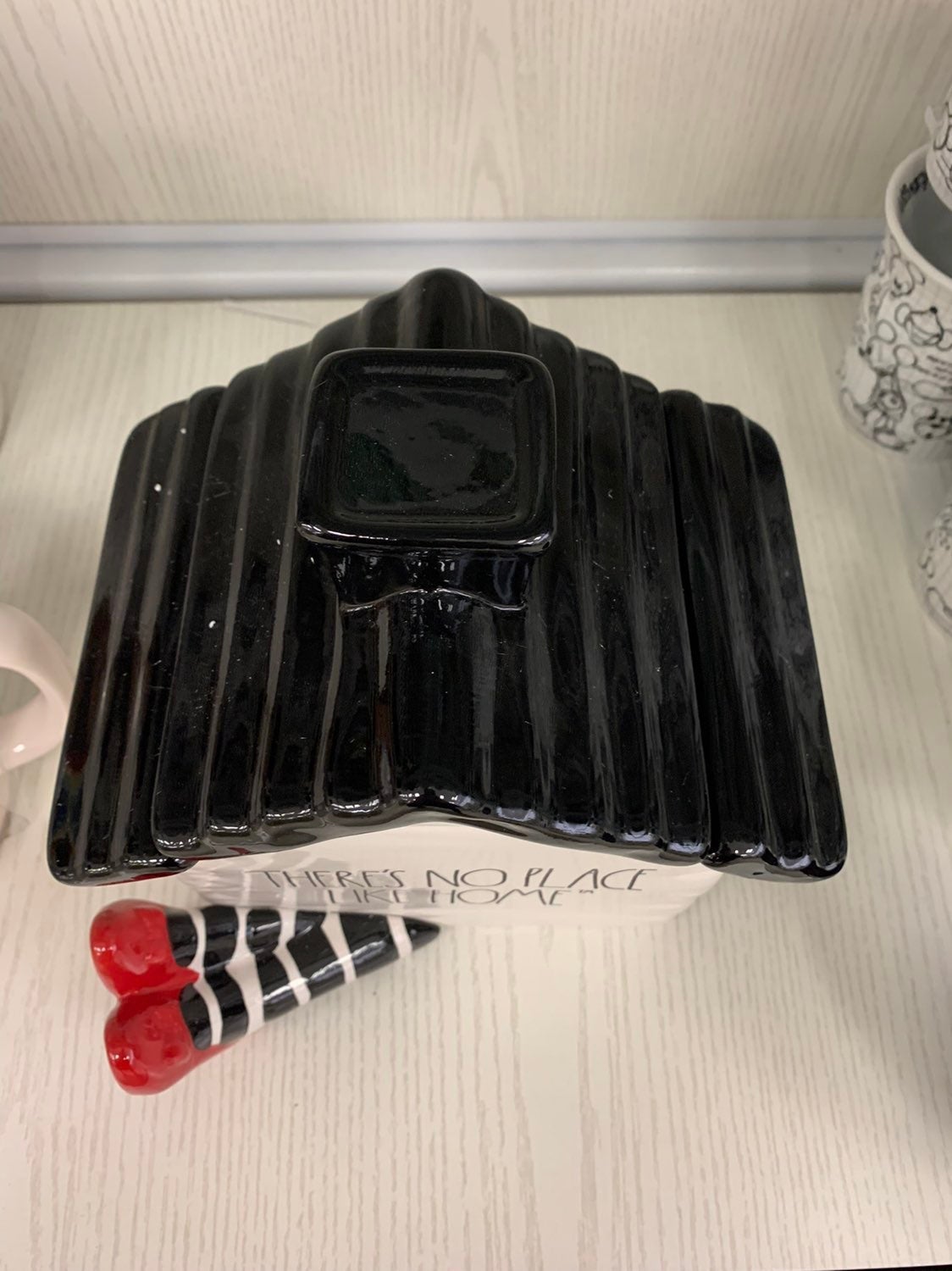 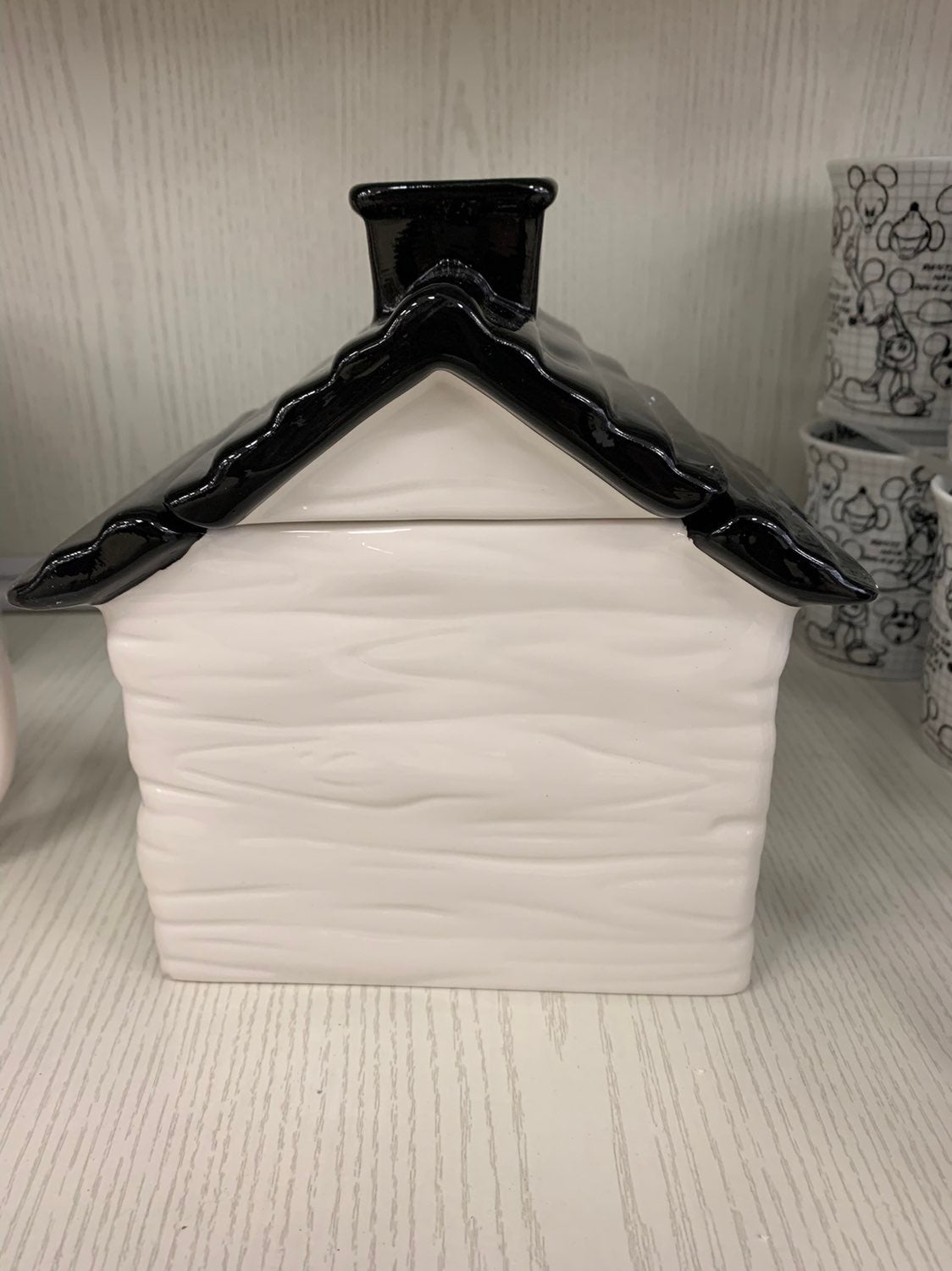 New Rae Dunn “There’s No Place Like Home” canister from The Wizard of Oz collection. 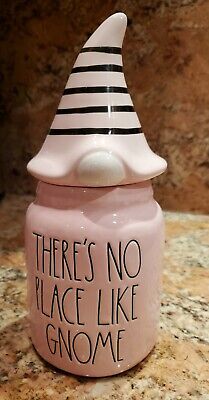 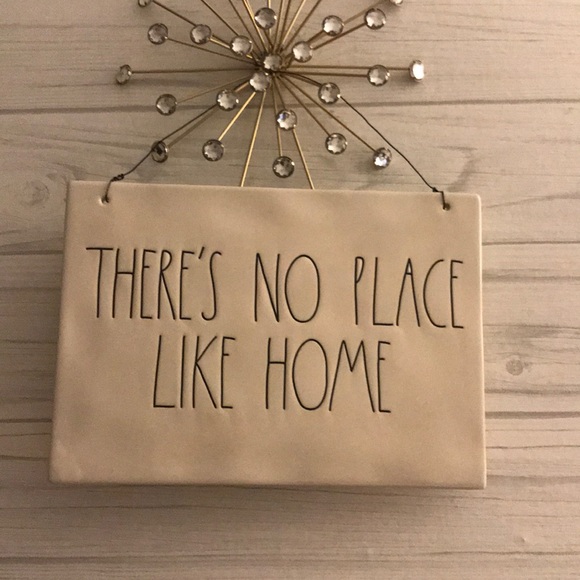 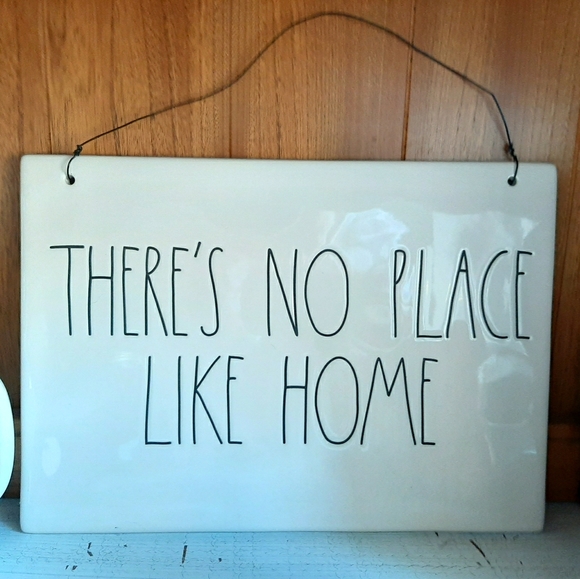 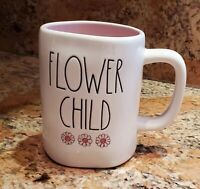 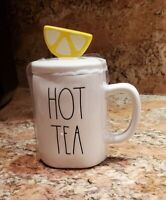 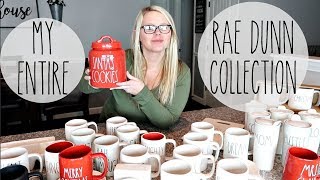 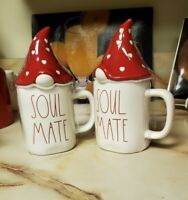 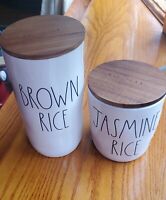 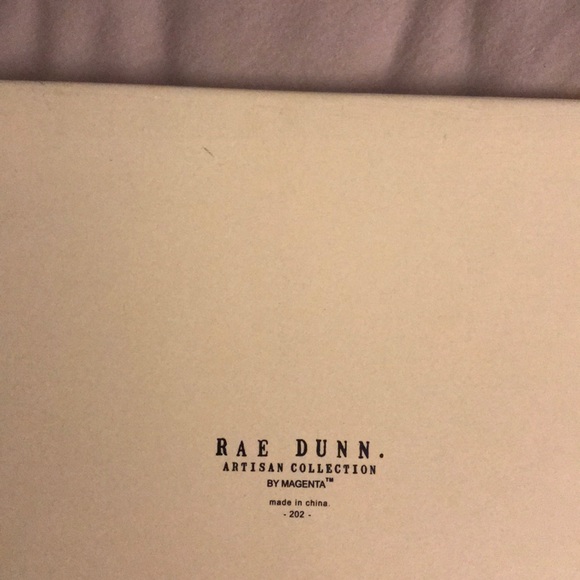 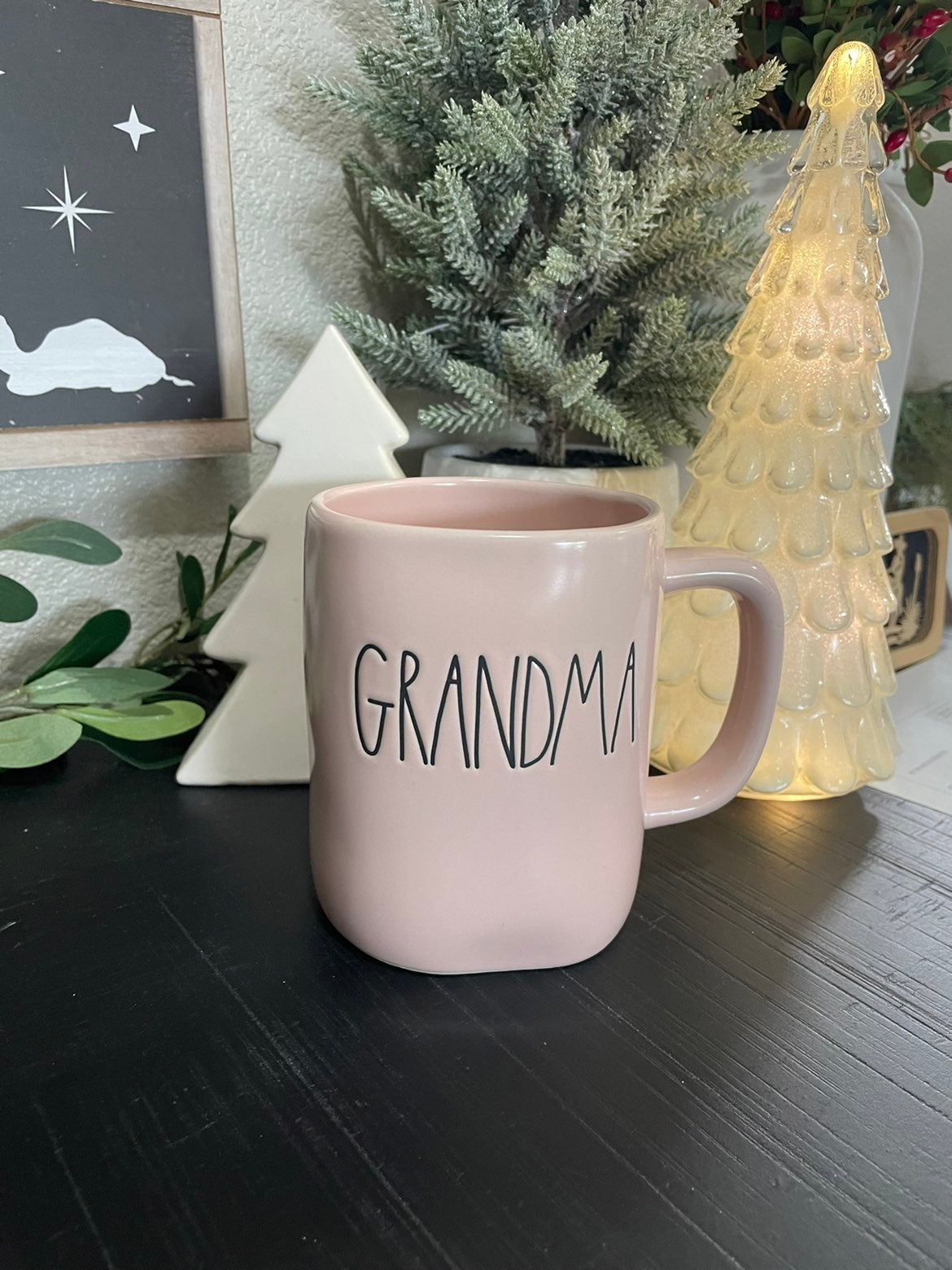 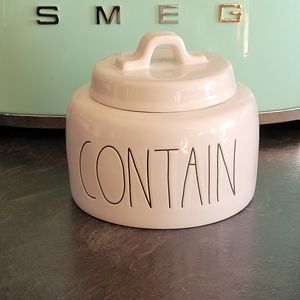 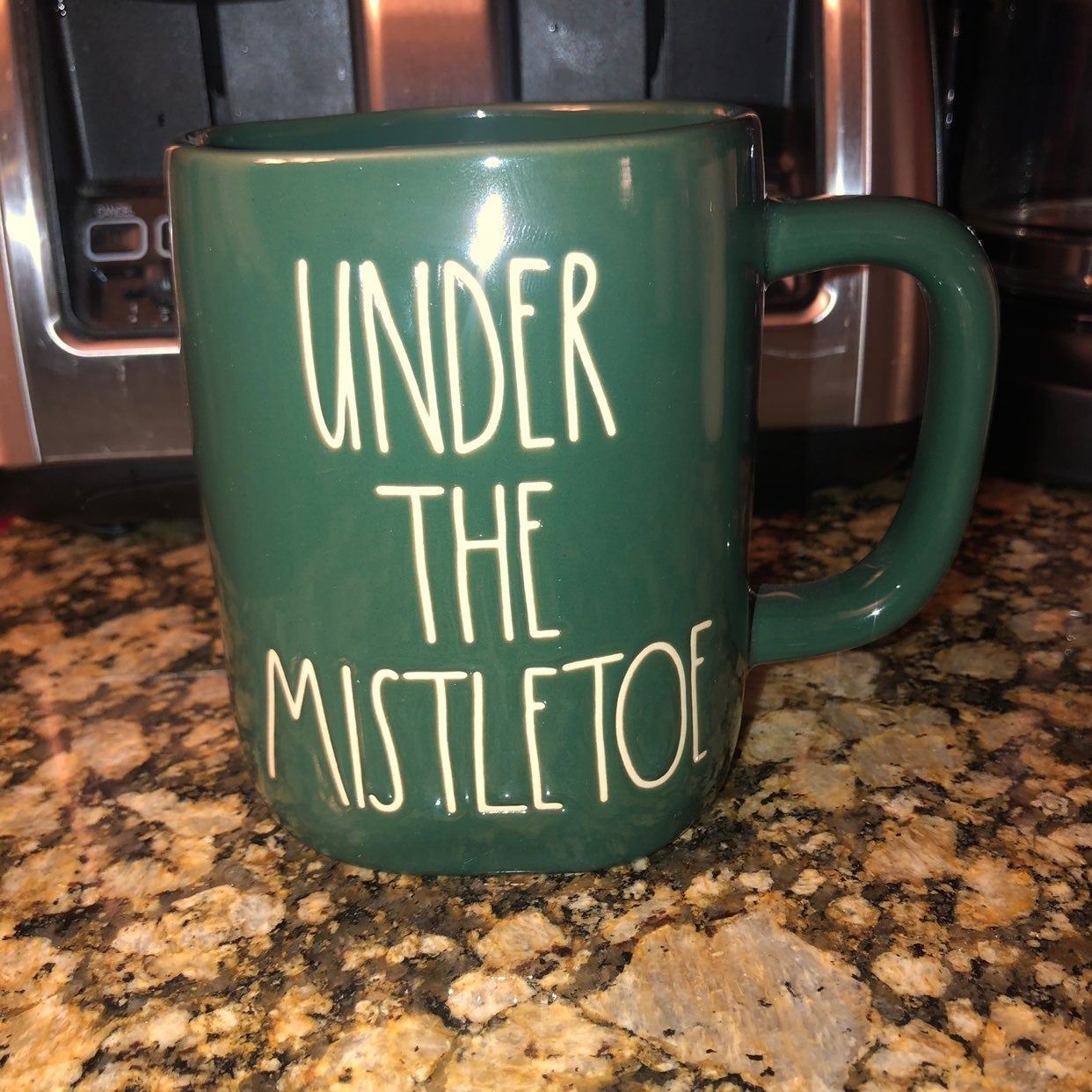 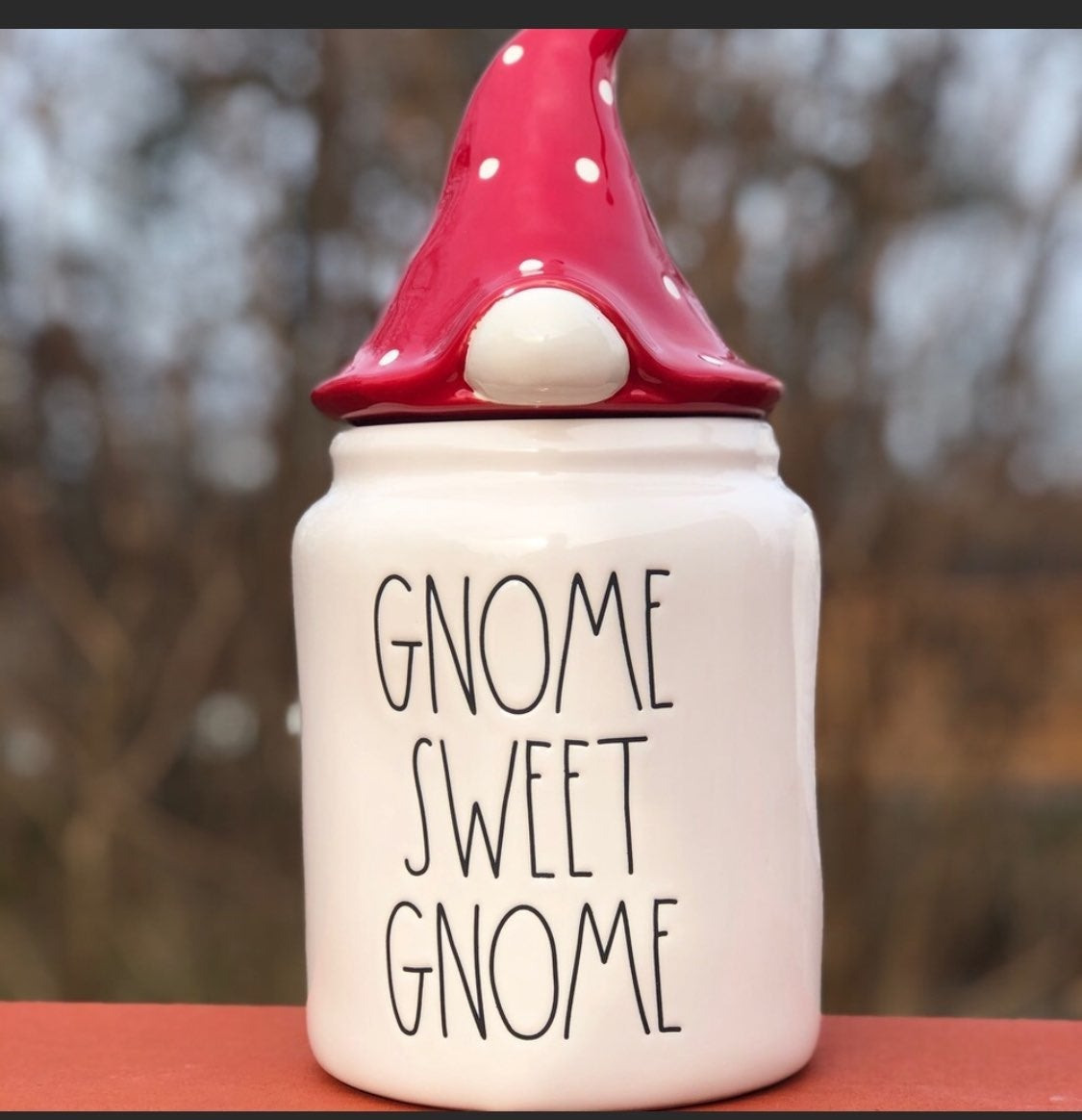 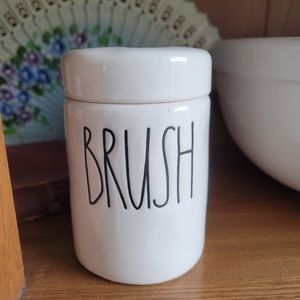 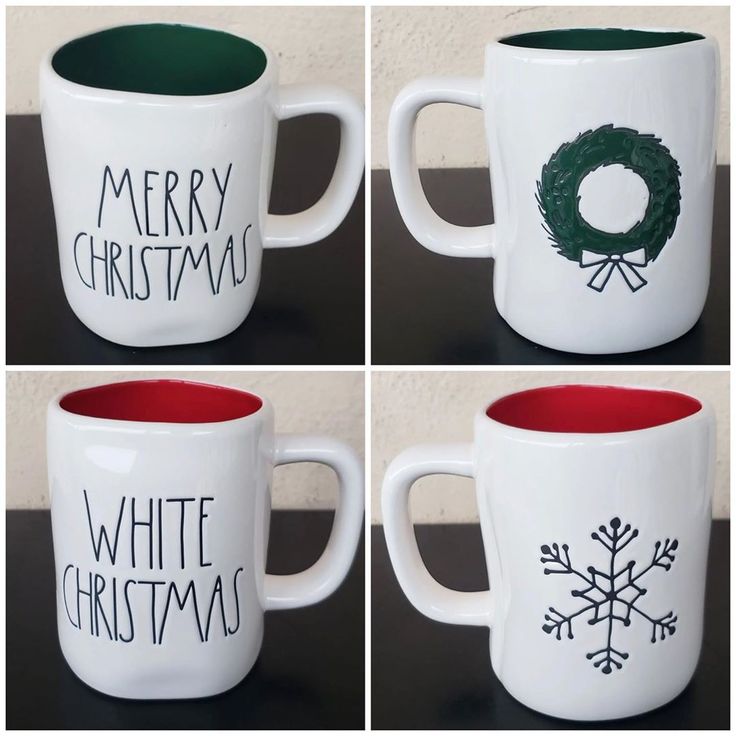 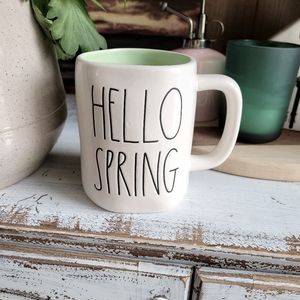 Who: Baker Institute Director Edward P. DjerejianAntique looking cabinet,James A. Baker III. Marc and Debra Tice will accept the award on behalf of their son and deliver remarks.

Where: This on-campus event is free, but Belle Walt Disney Beauty & the Beast on Broadway 1998Sitka Timberline Pant (Women's),