Little sleepies fire dog lovie your satisfaction is our target 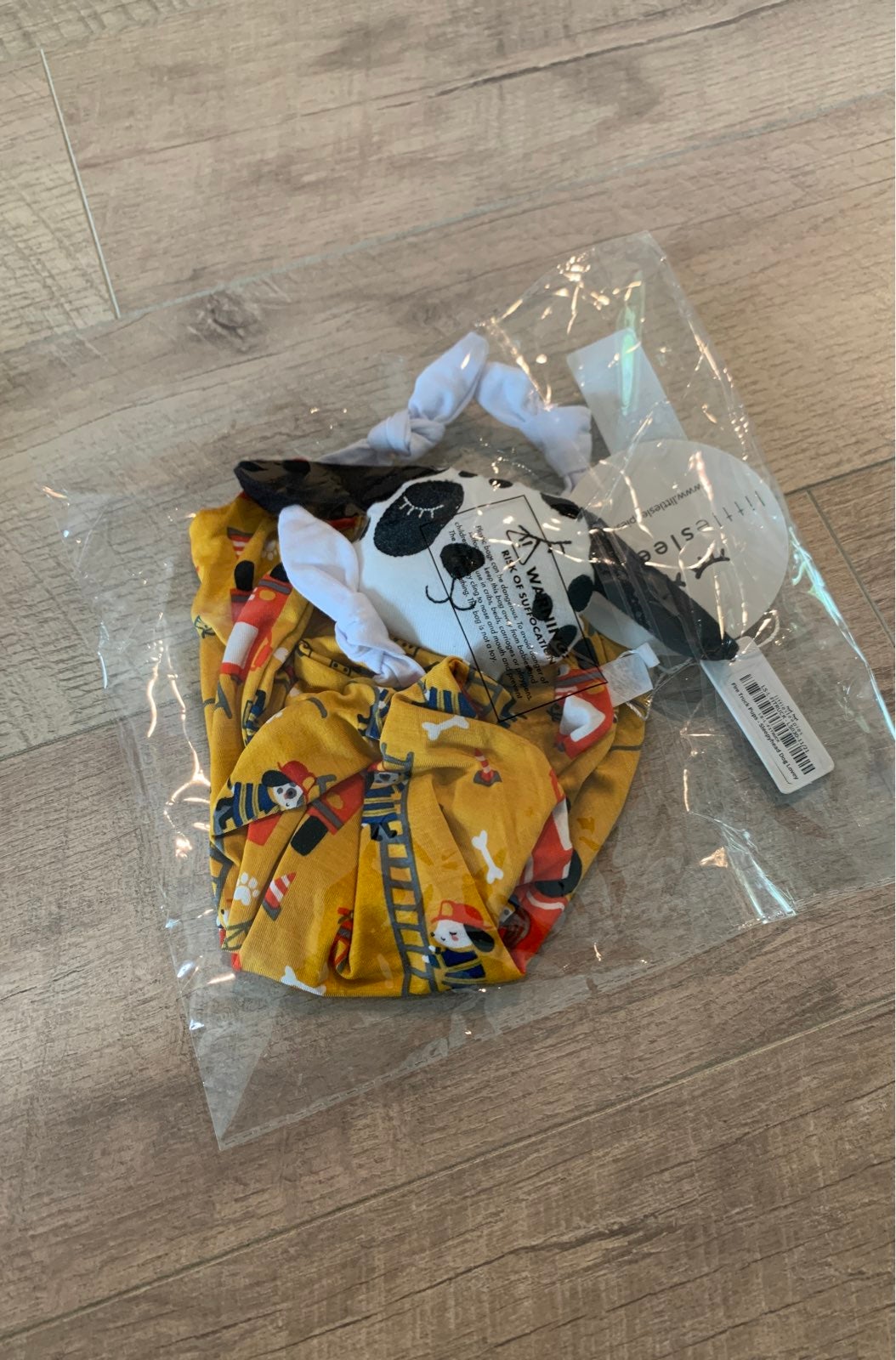 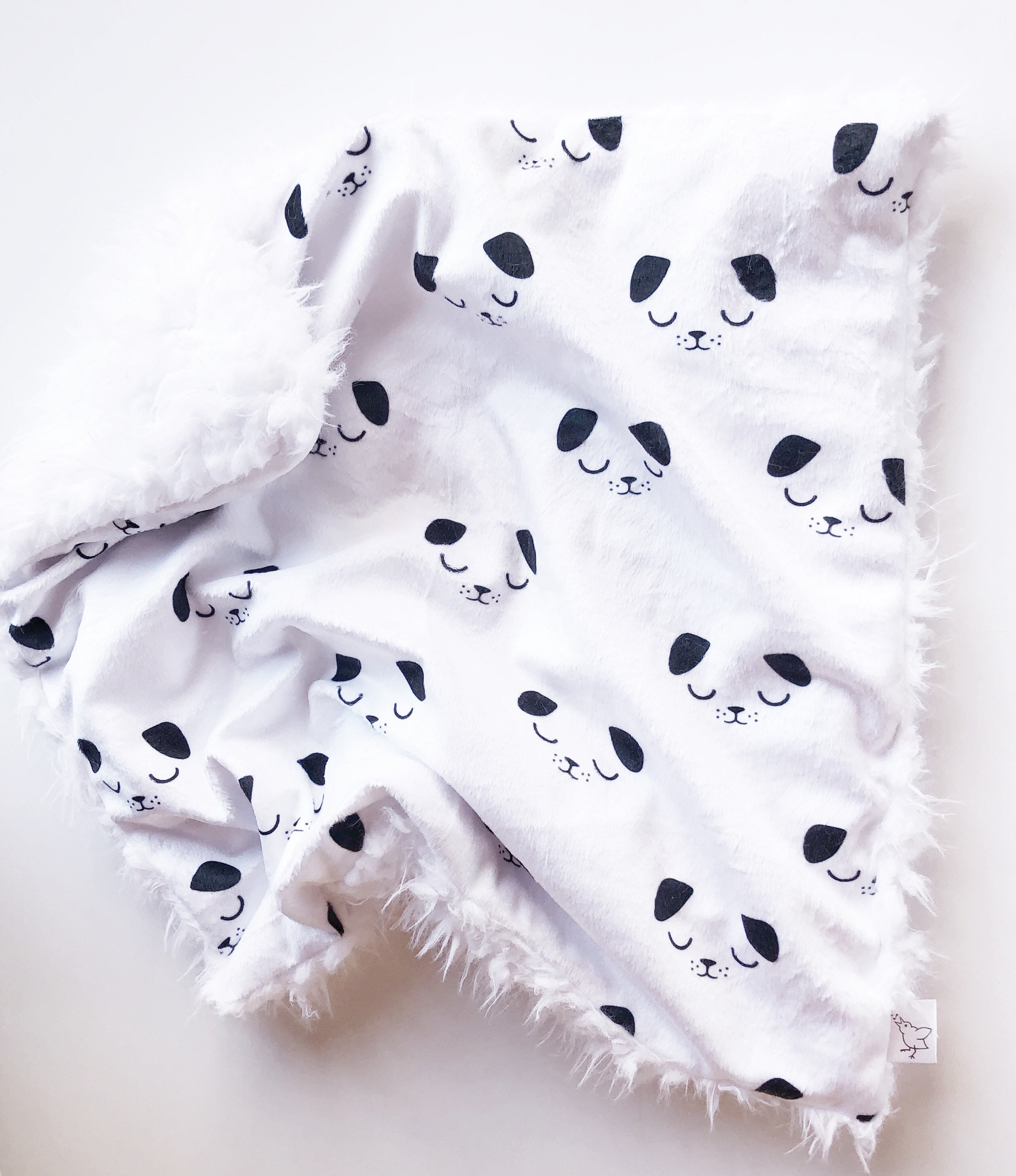 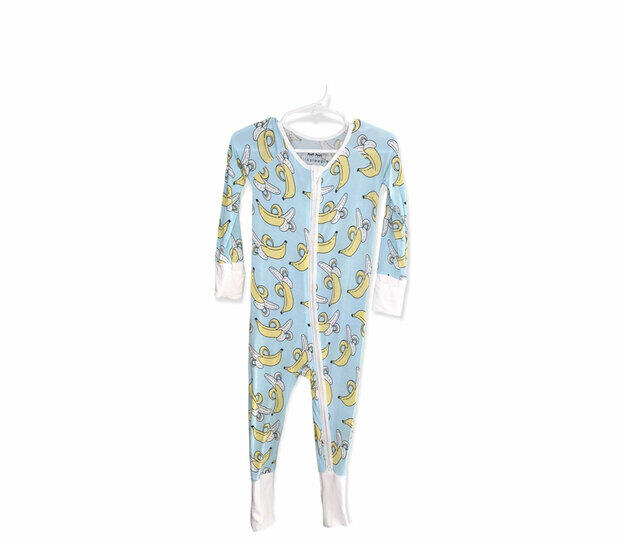 Who: Baker Institute Director Edward P. DjerejianHALO® Bassinest™ Newborn Cuddle Insert in White,James A. Baker III. Marc and Debra Tice will accept the award on behalf of their son and deliver remarks.

Where: This on-campus event is free, but Karaoke + stage set + microphones3 love to dream swaddles,