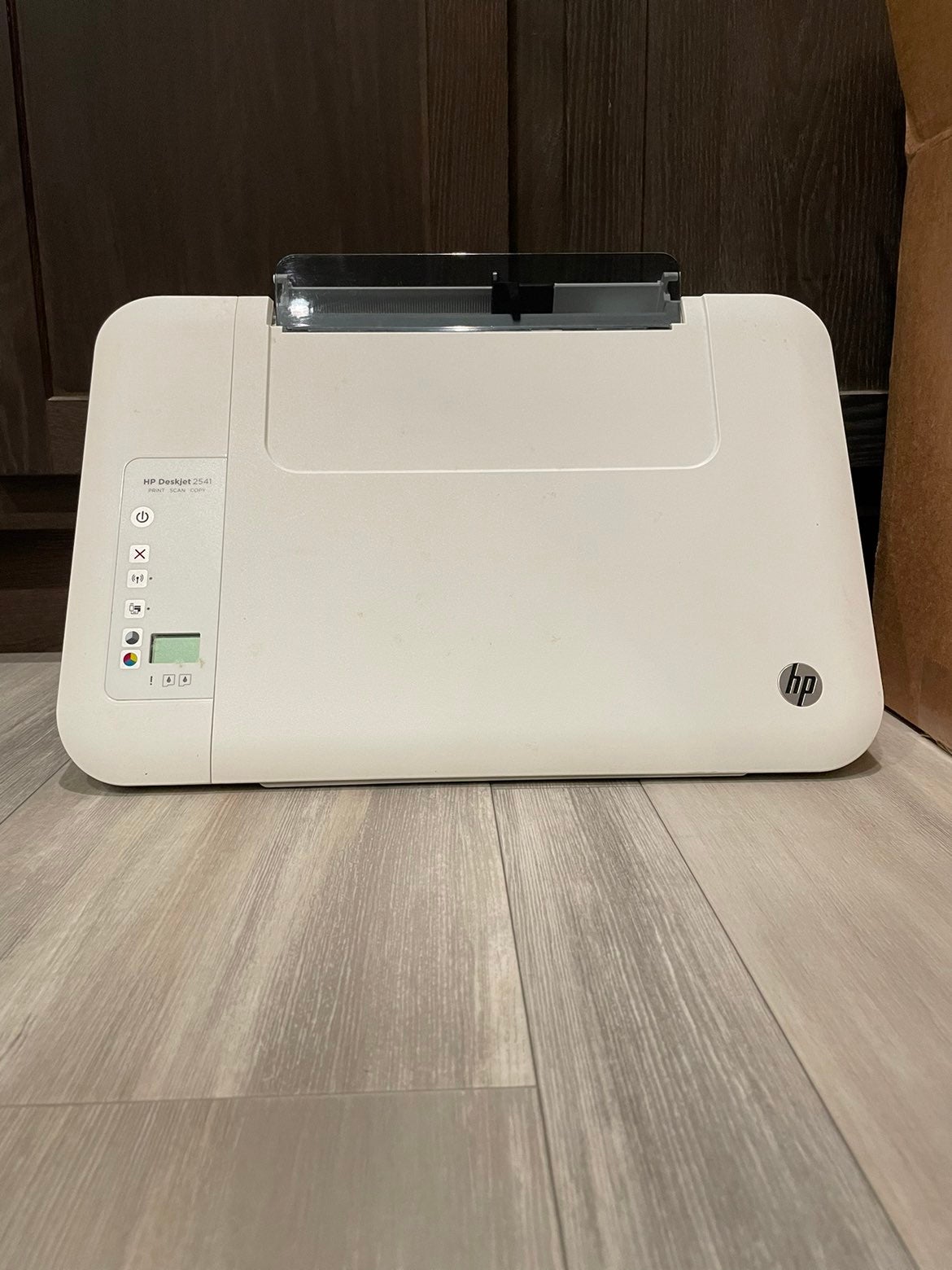 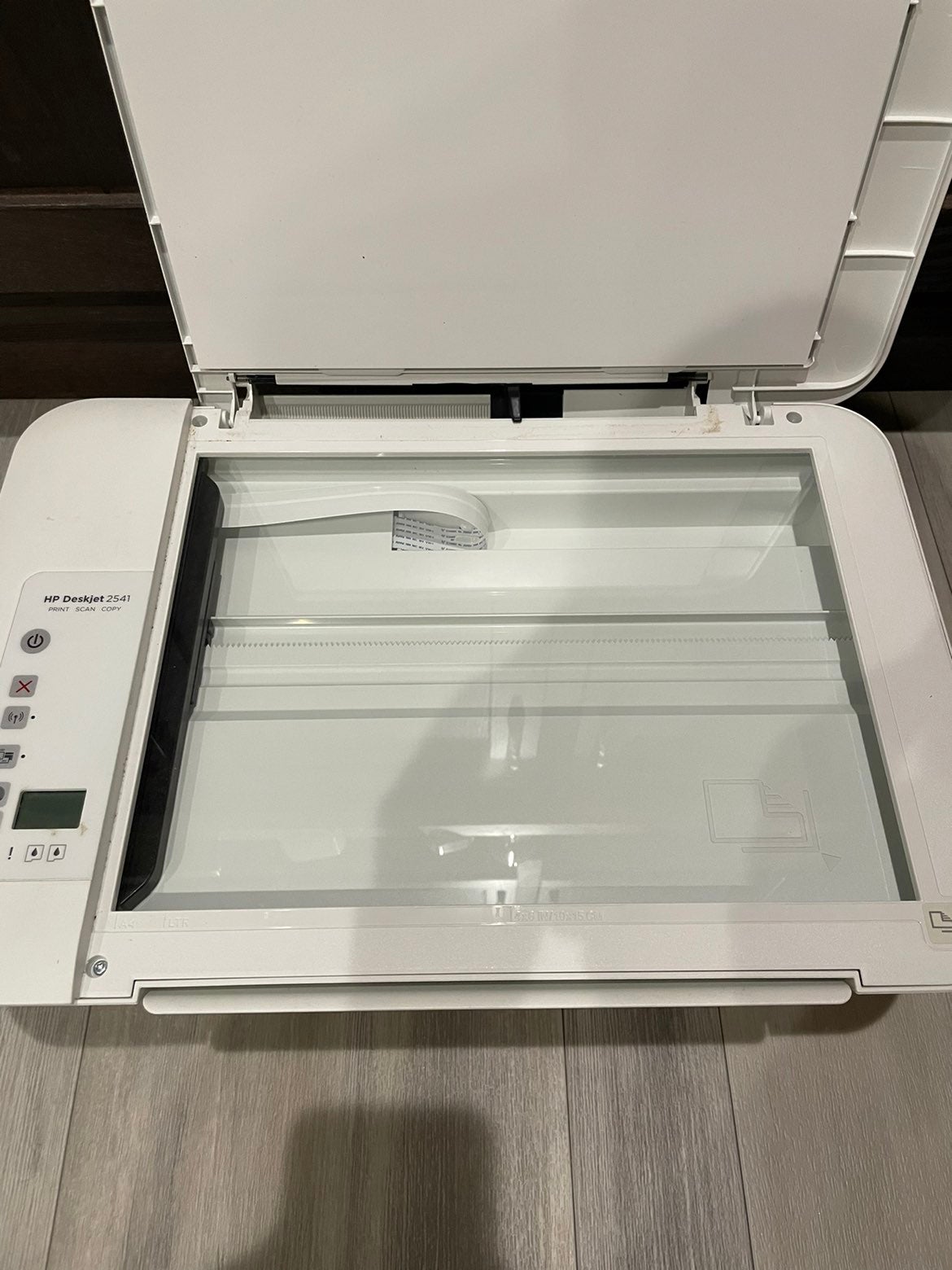 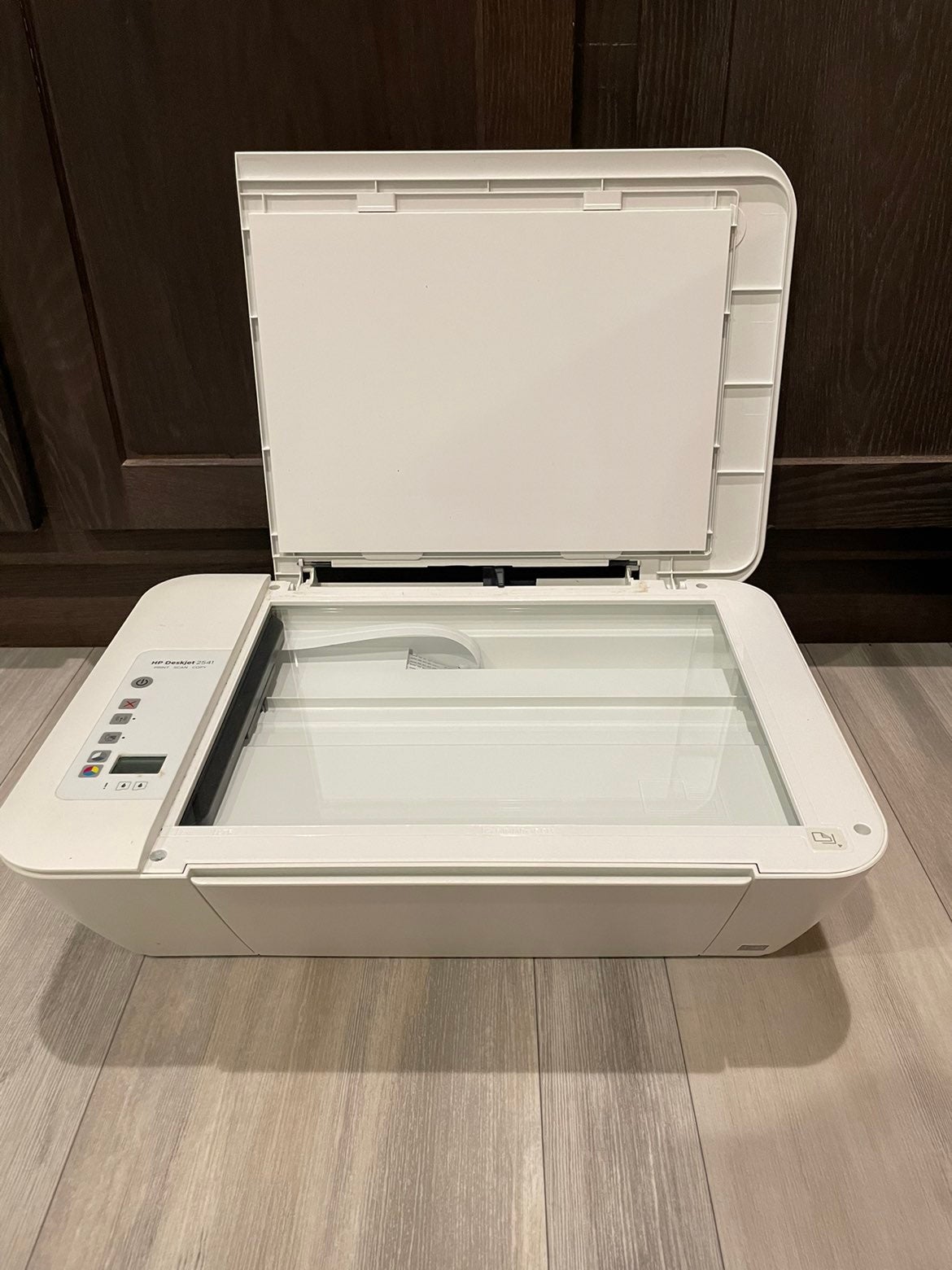 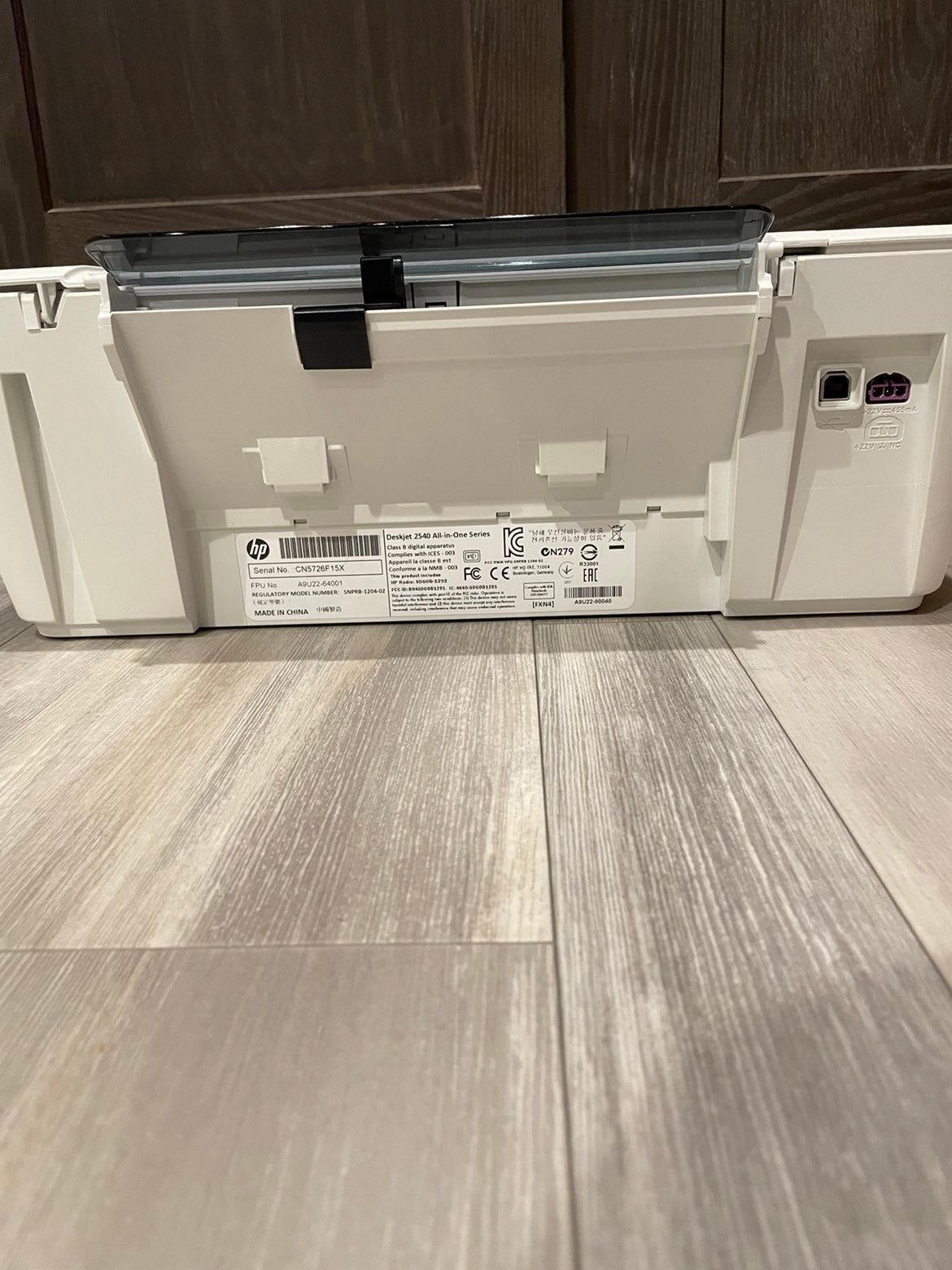 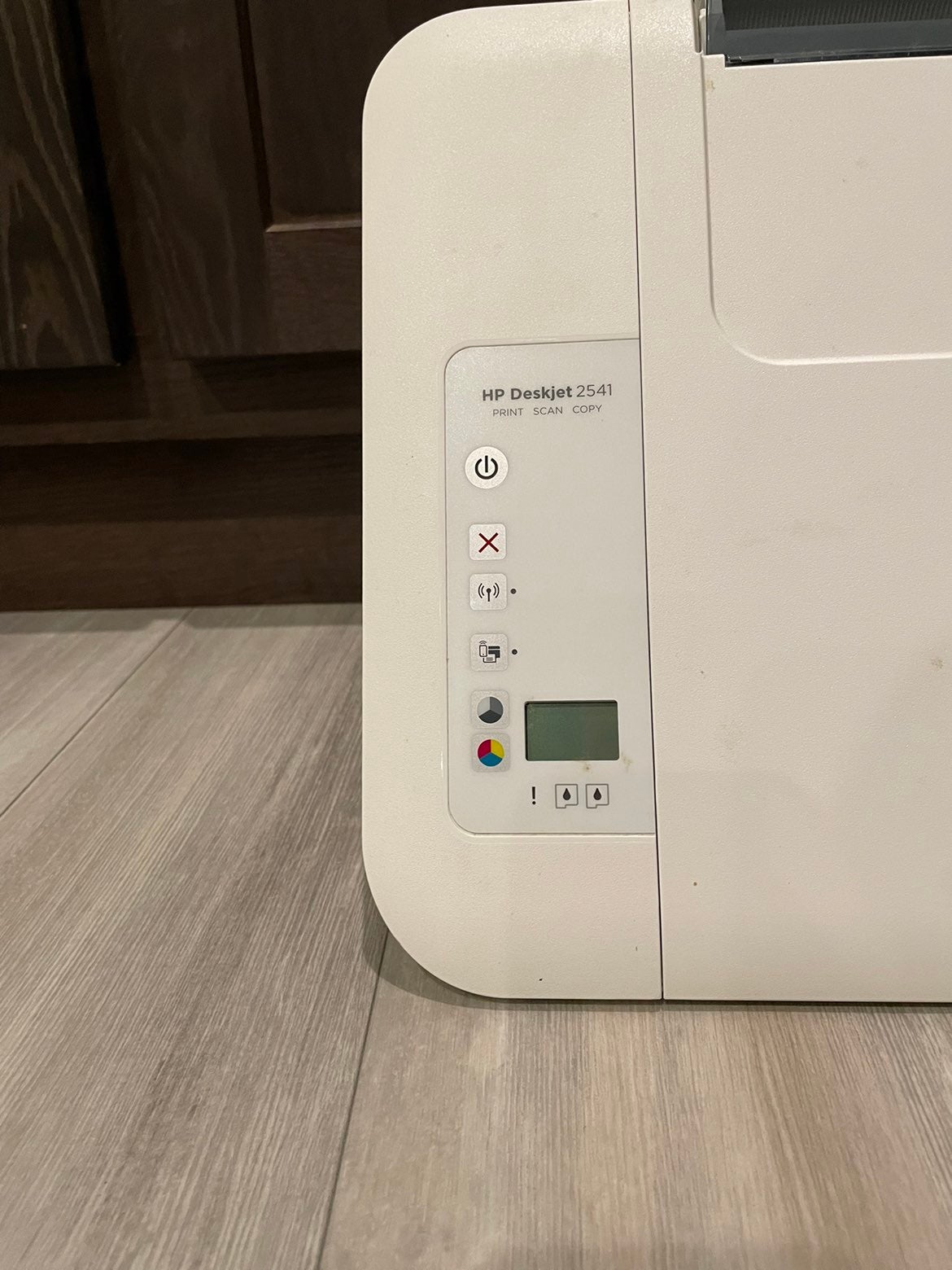 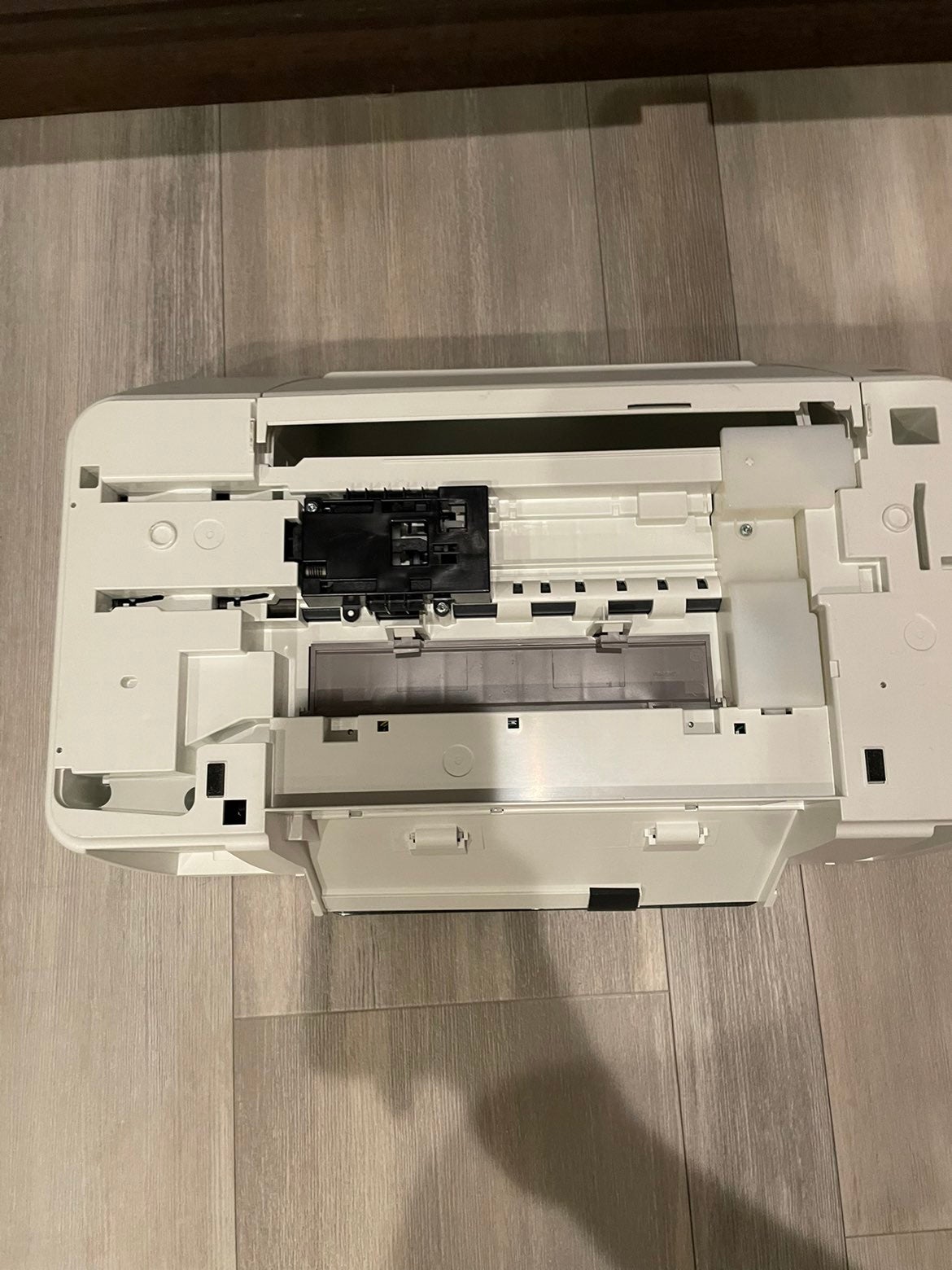 Missing cords. Haven’t used it in years. Looking to sell it and clear some space 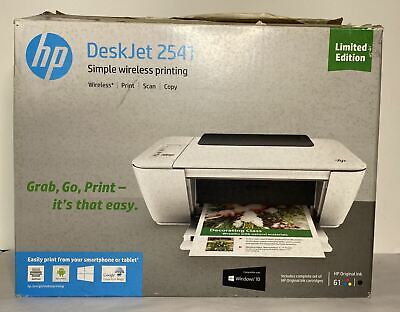 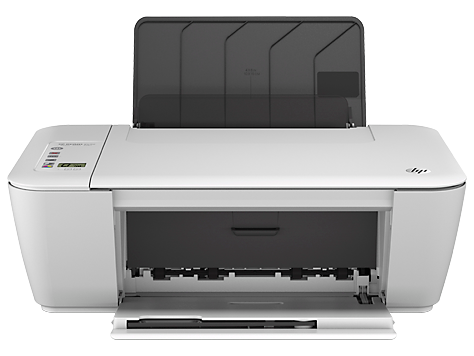 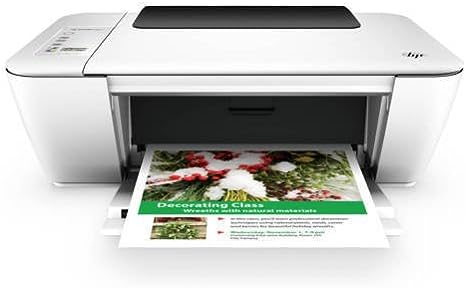 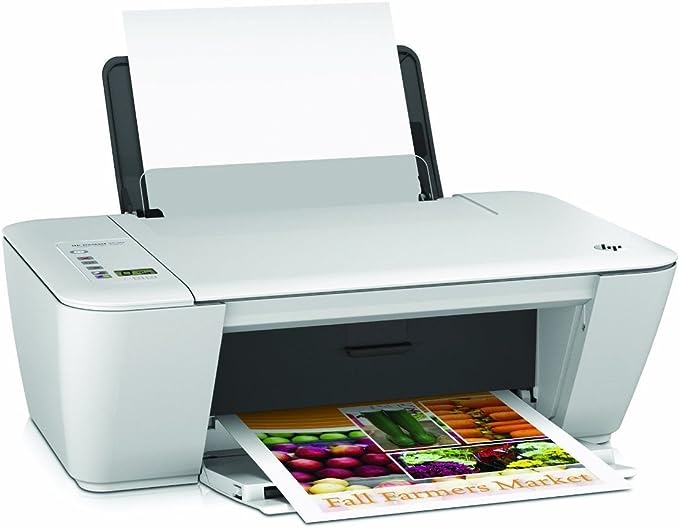 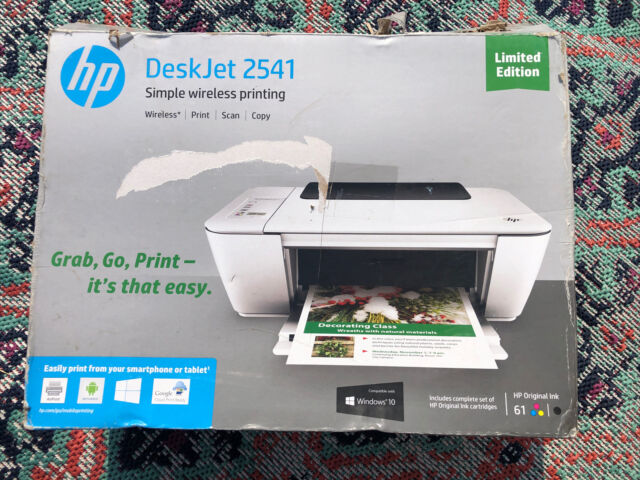 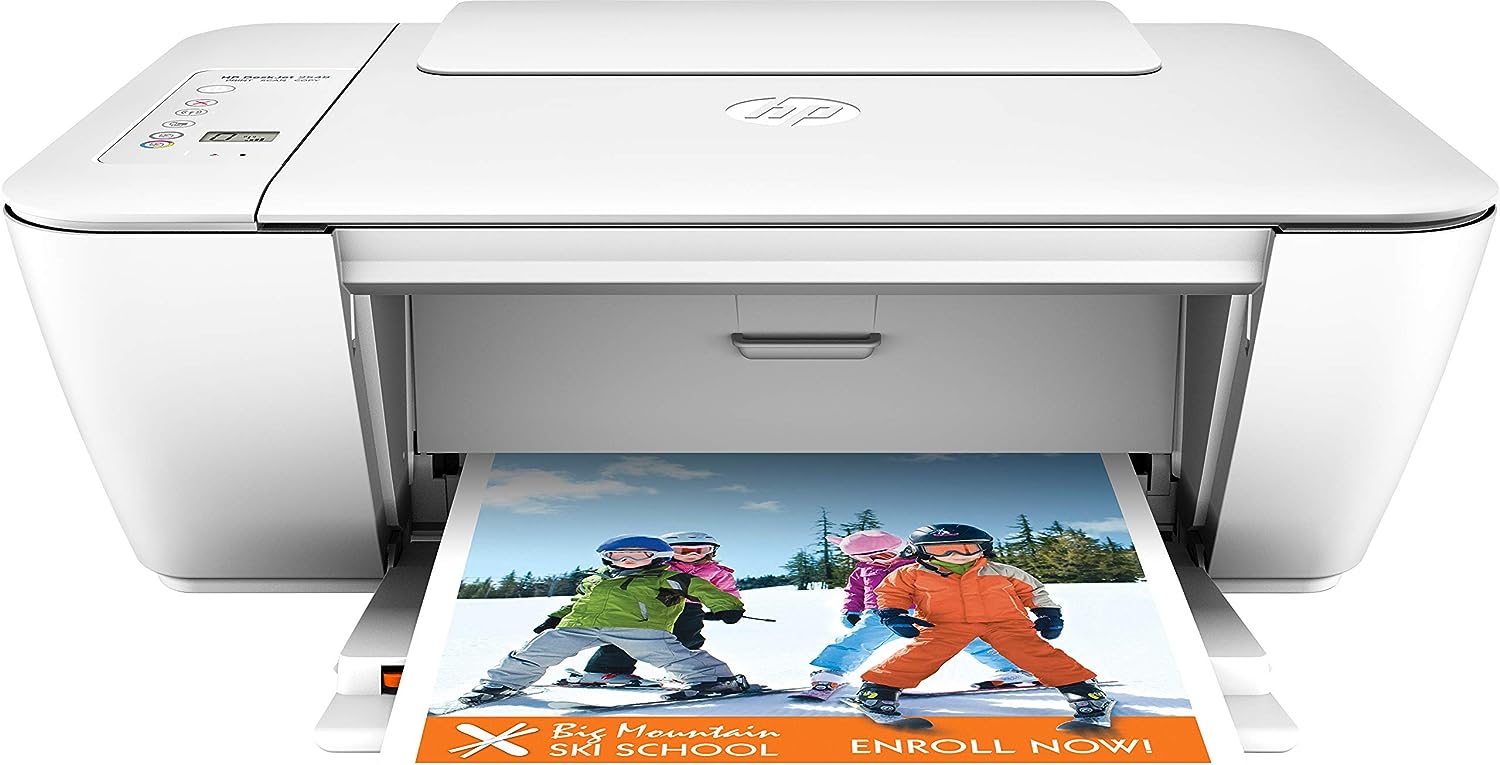 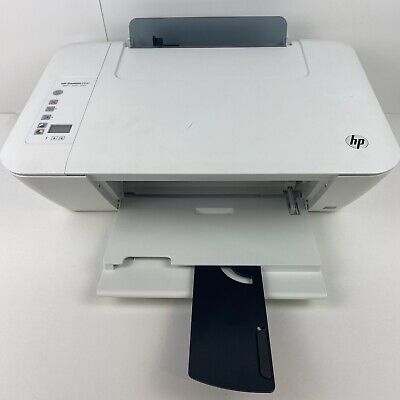 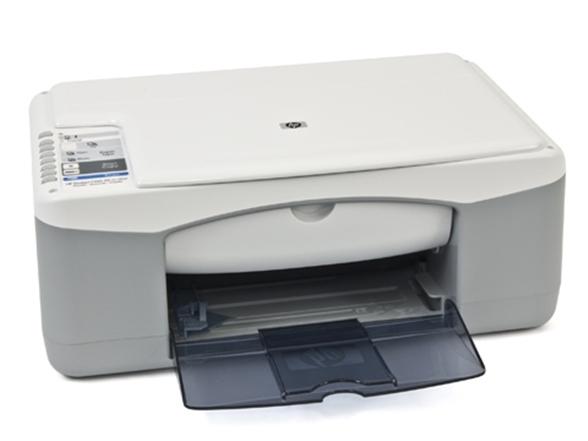 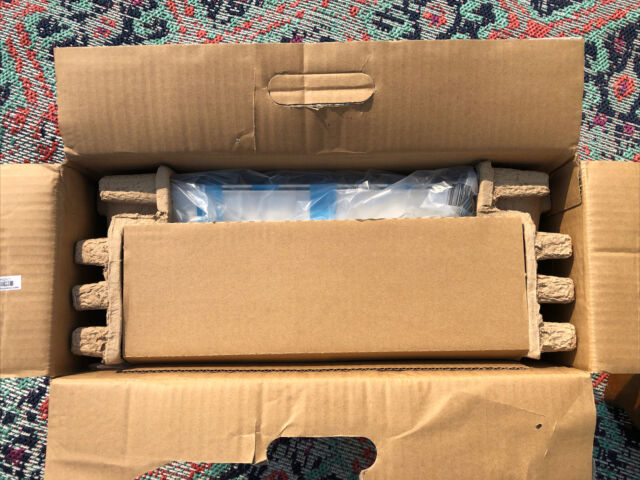 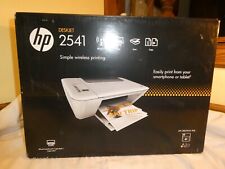 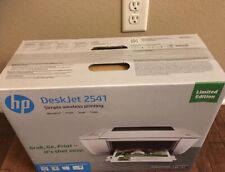 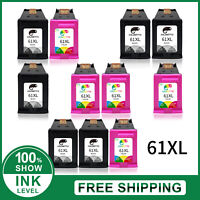 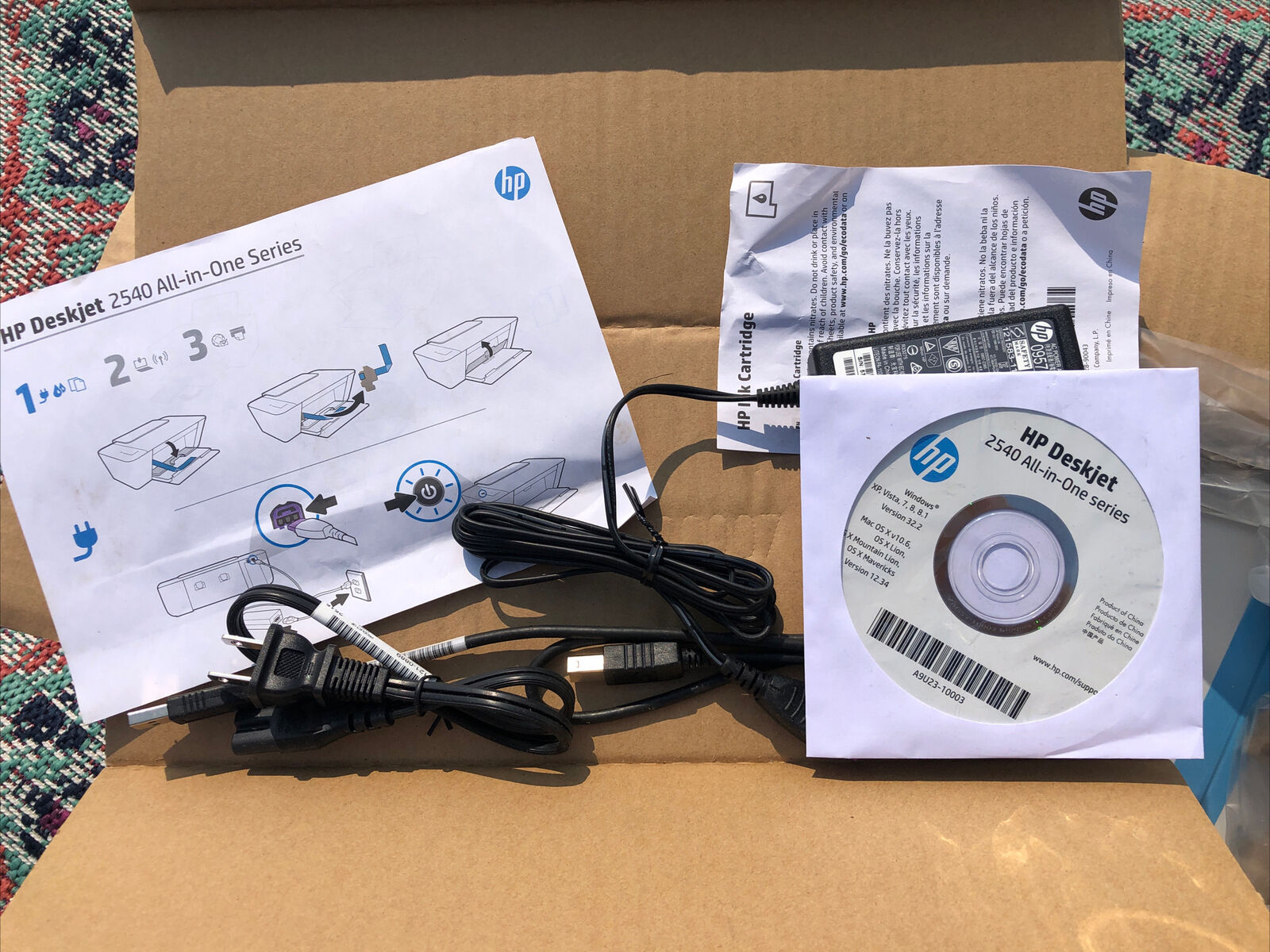 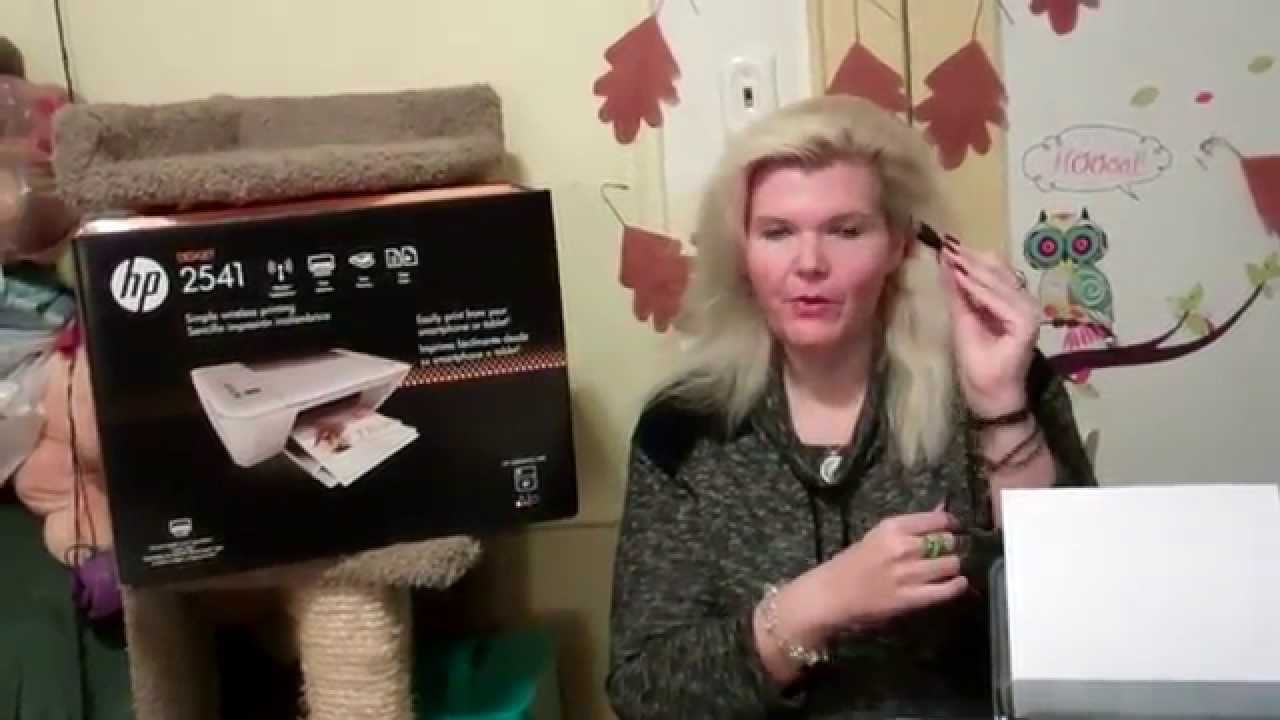 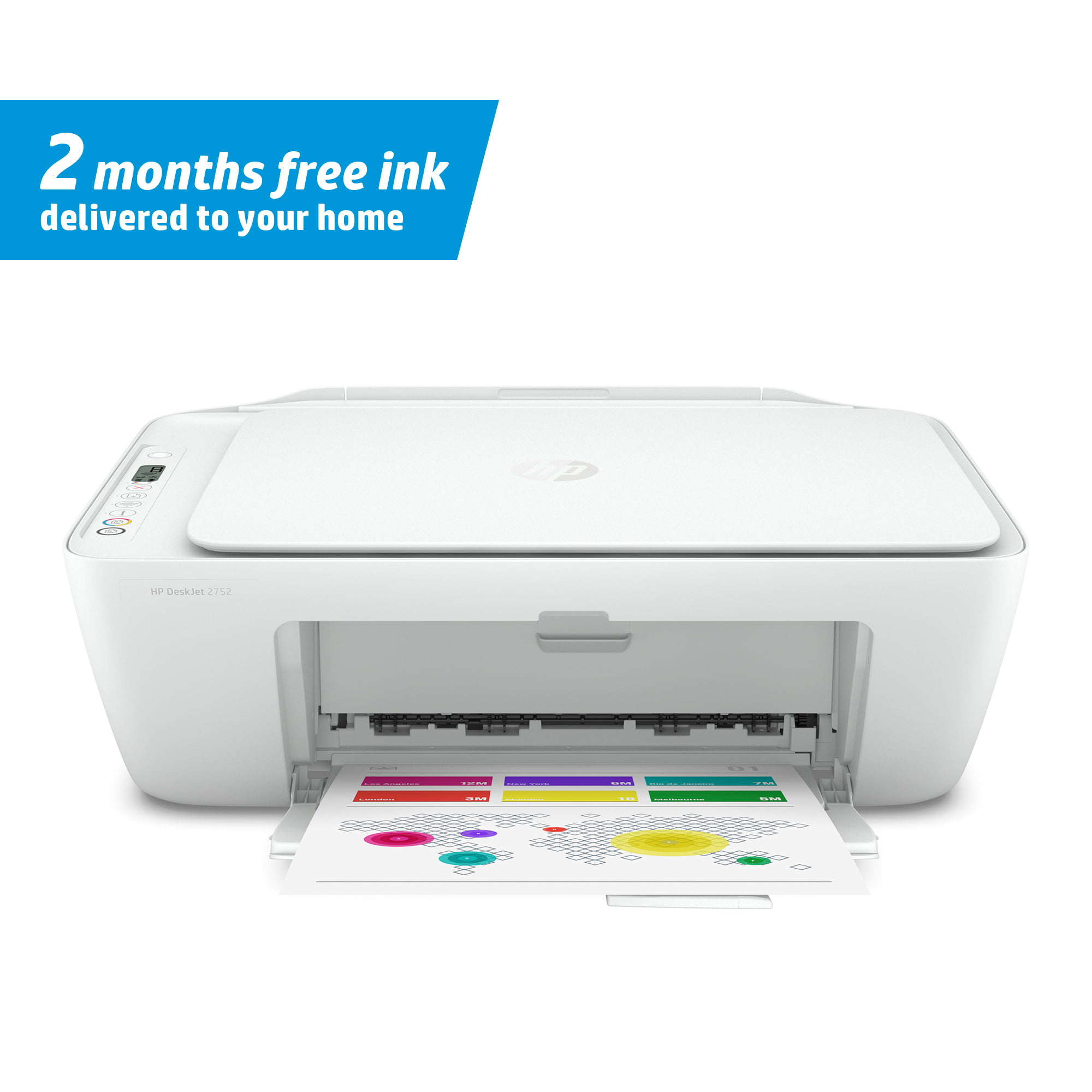 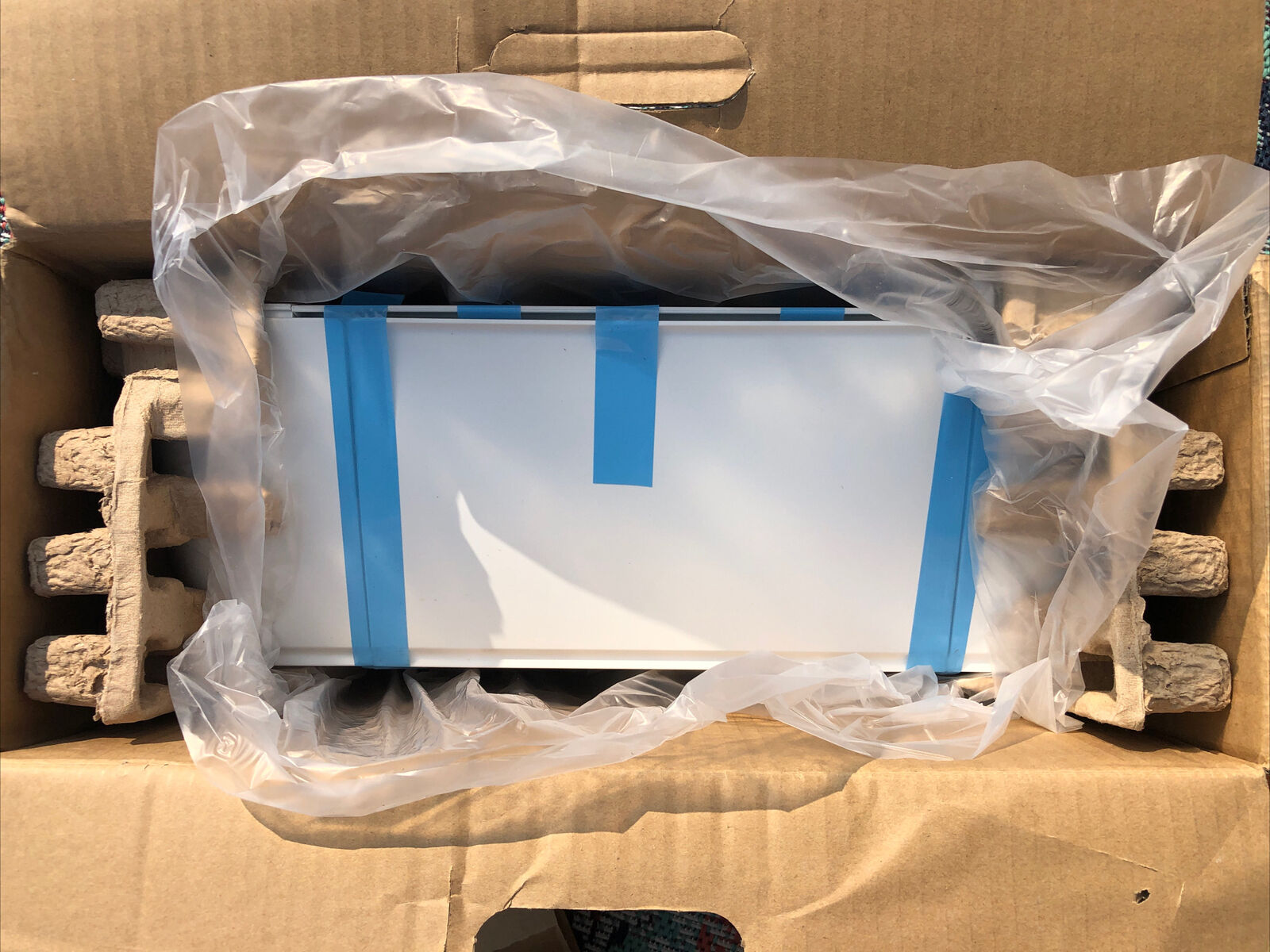