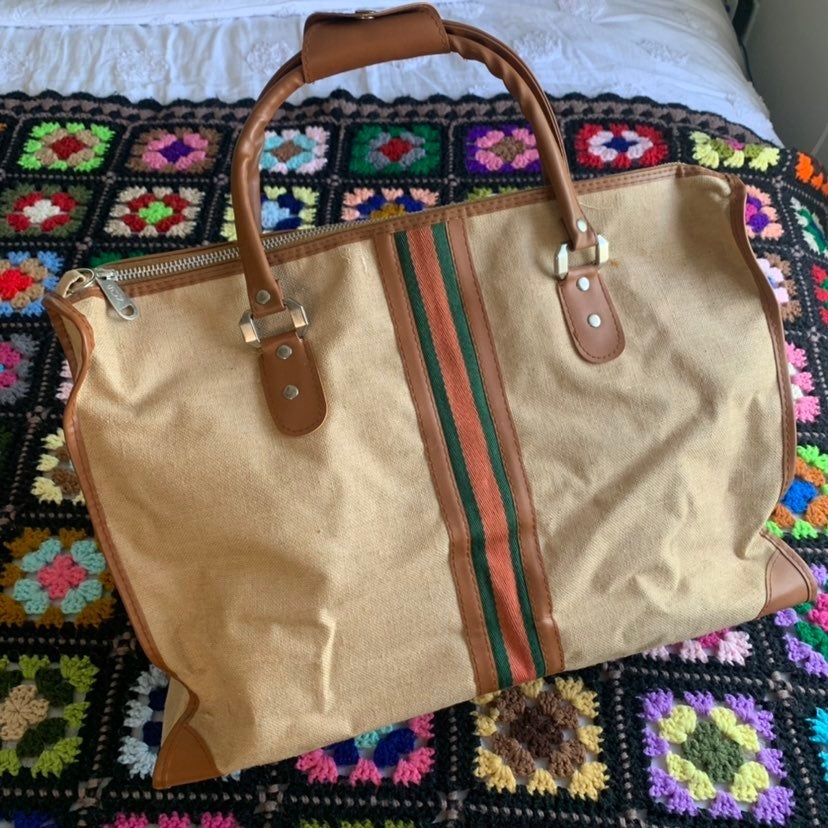 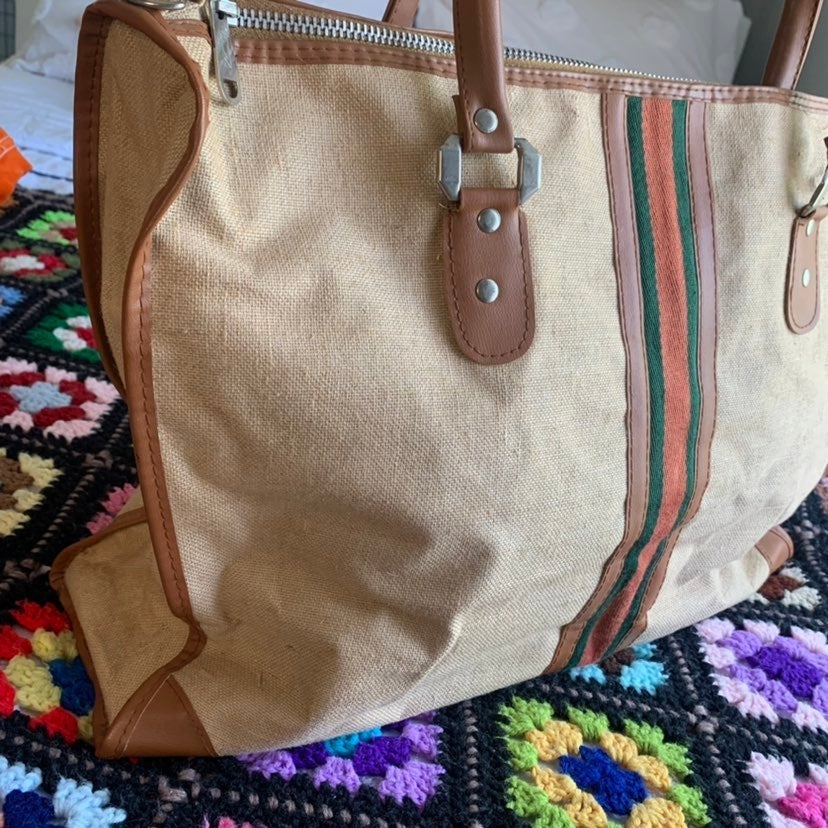 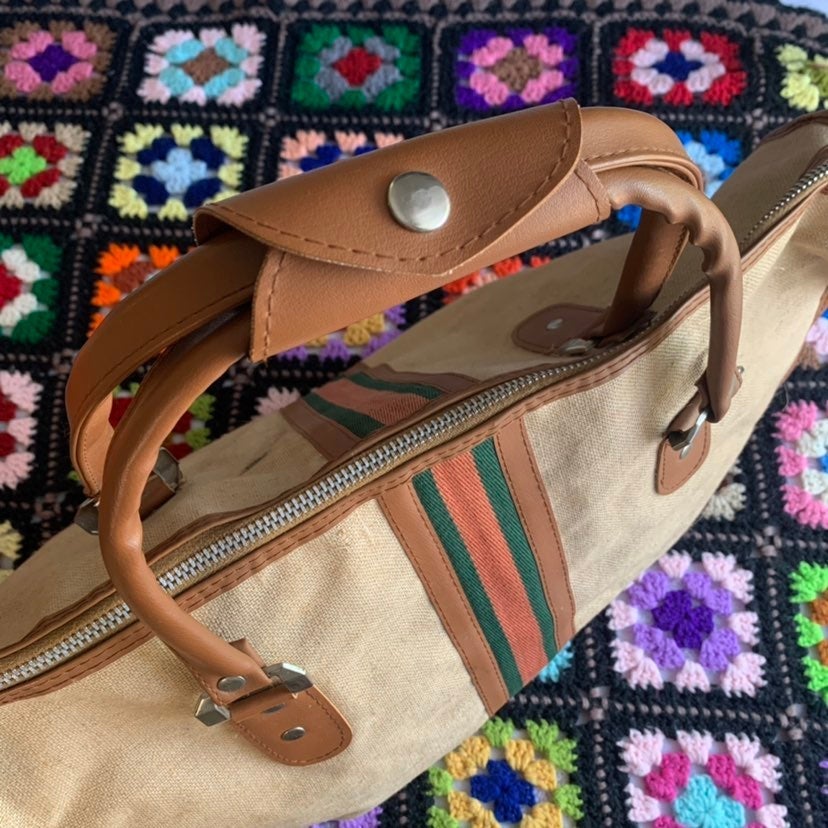 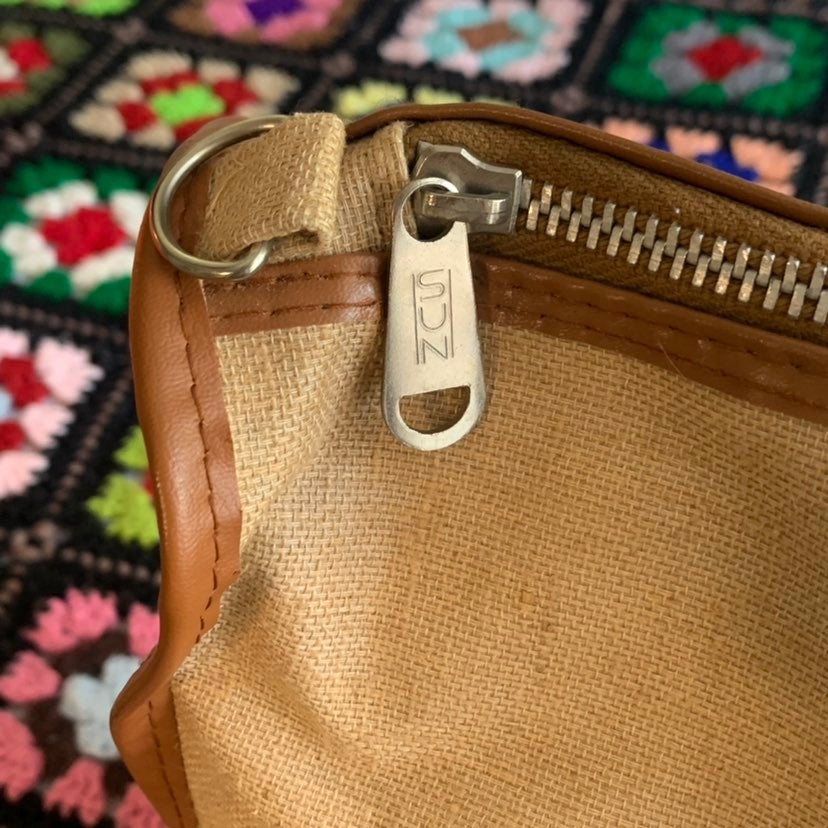 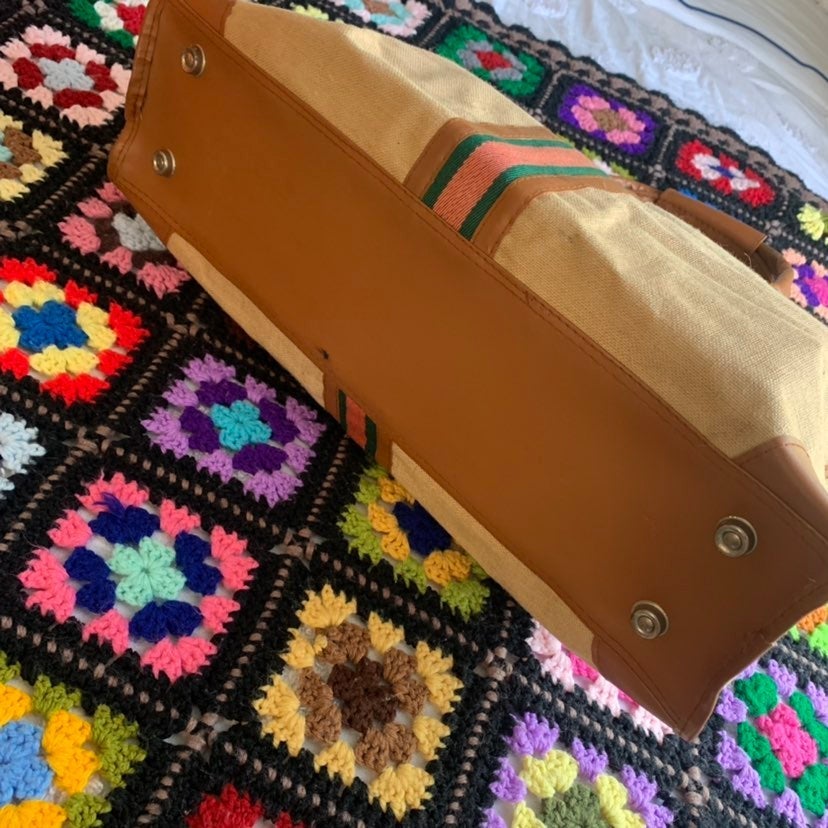 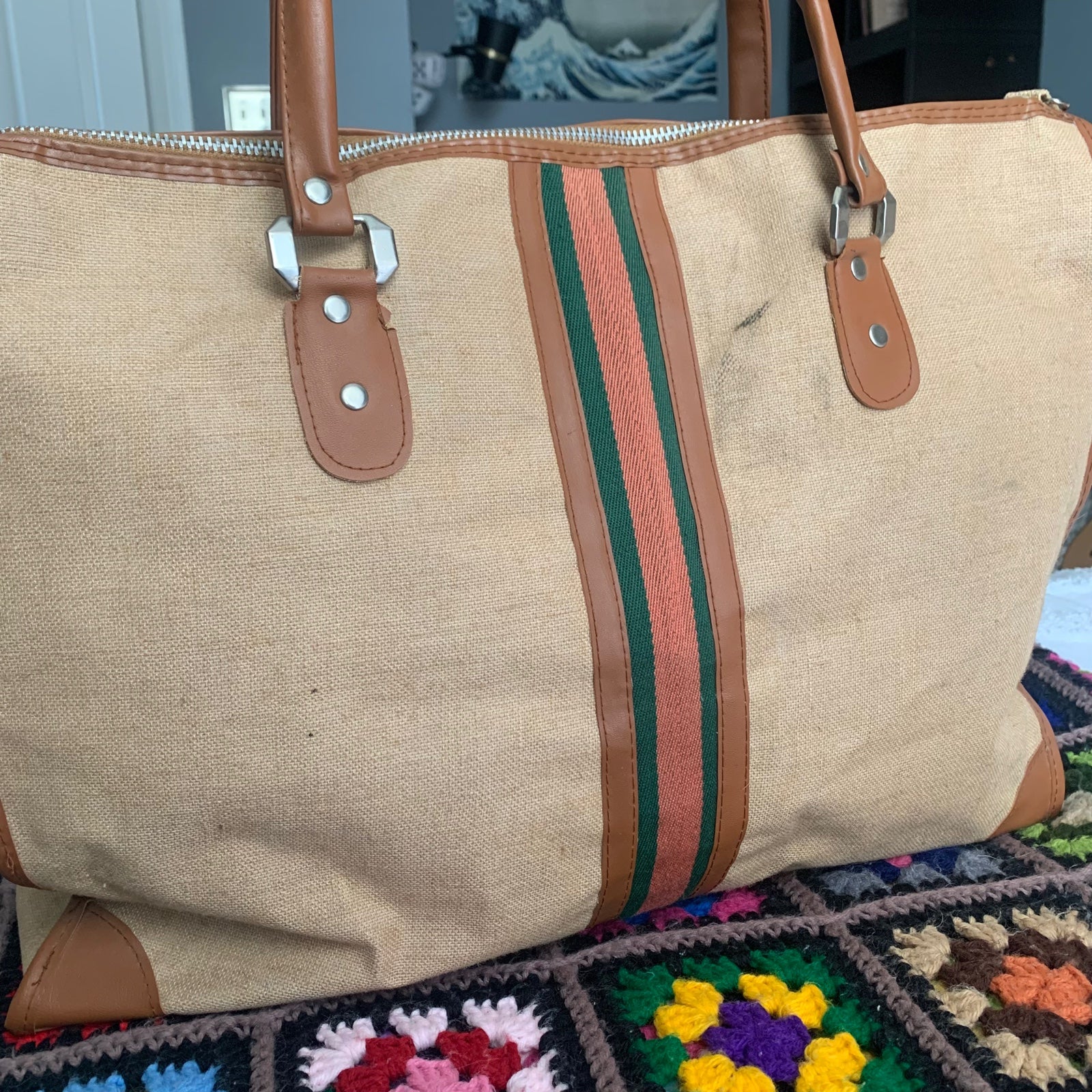 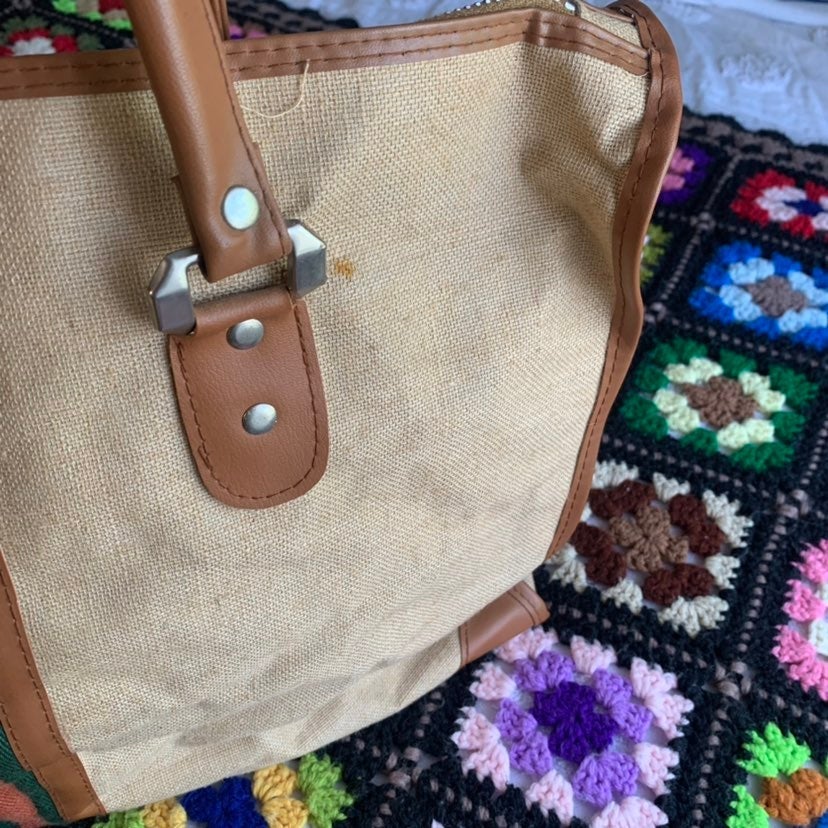 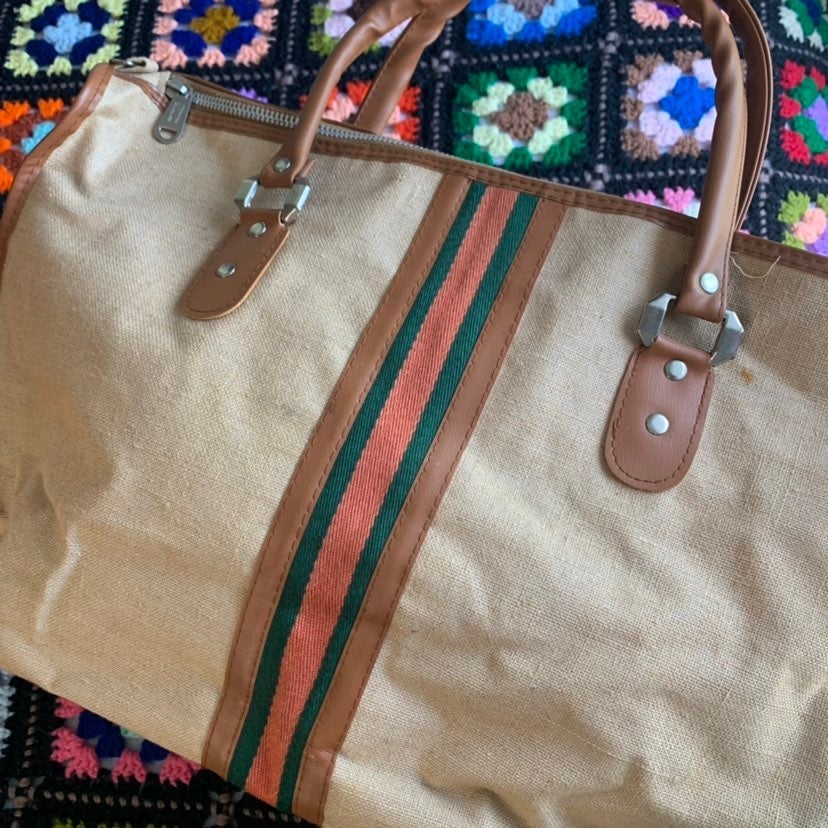 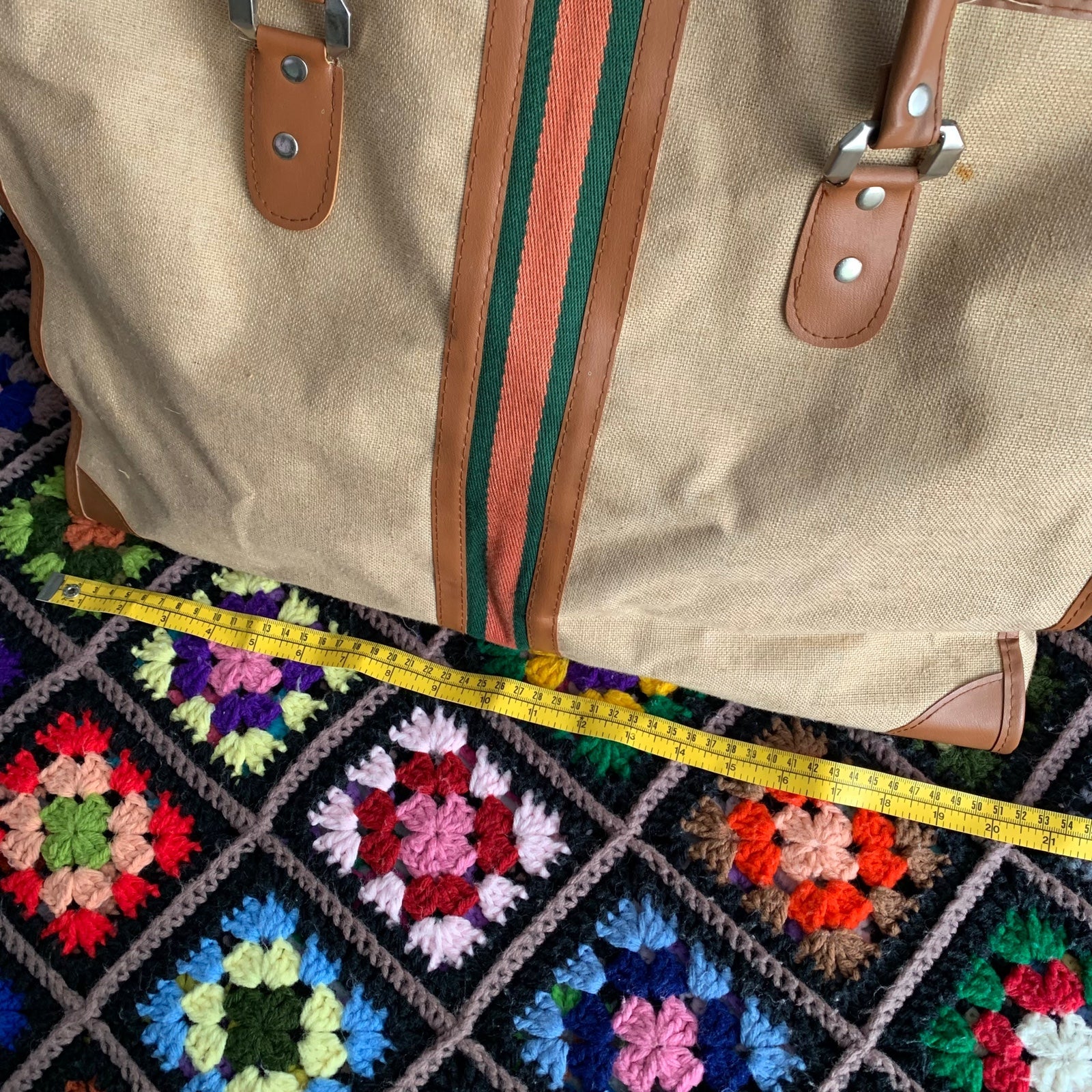 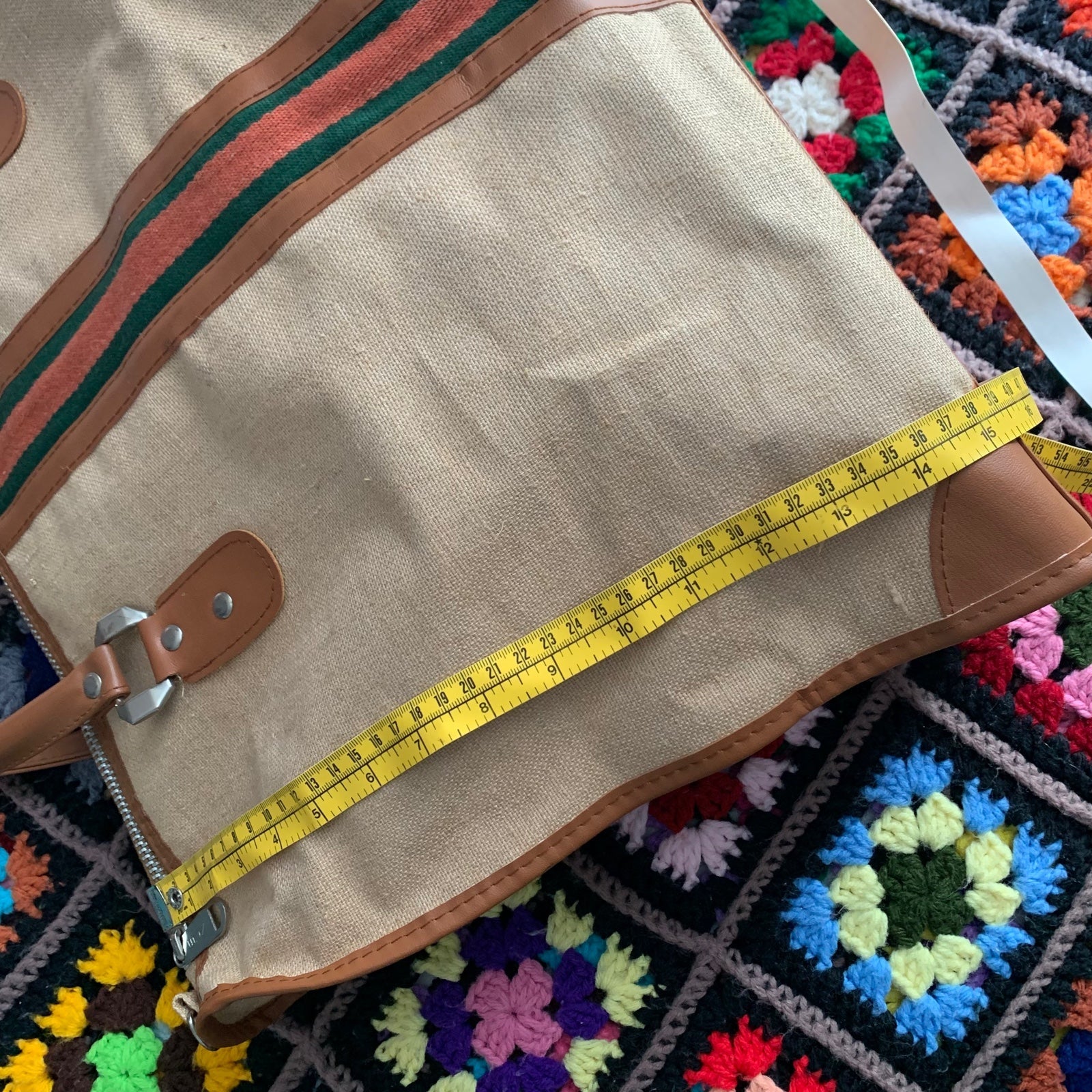 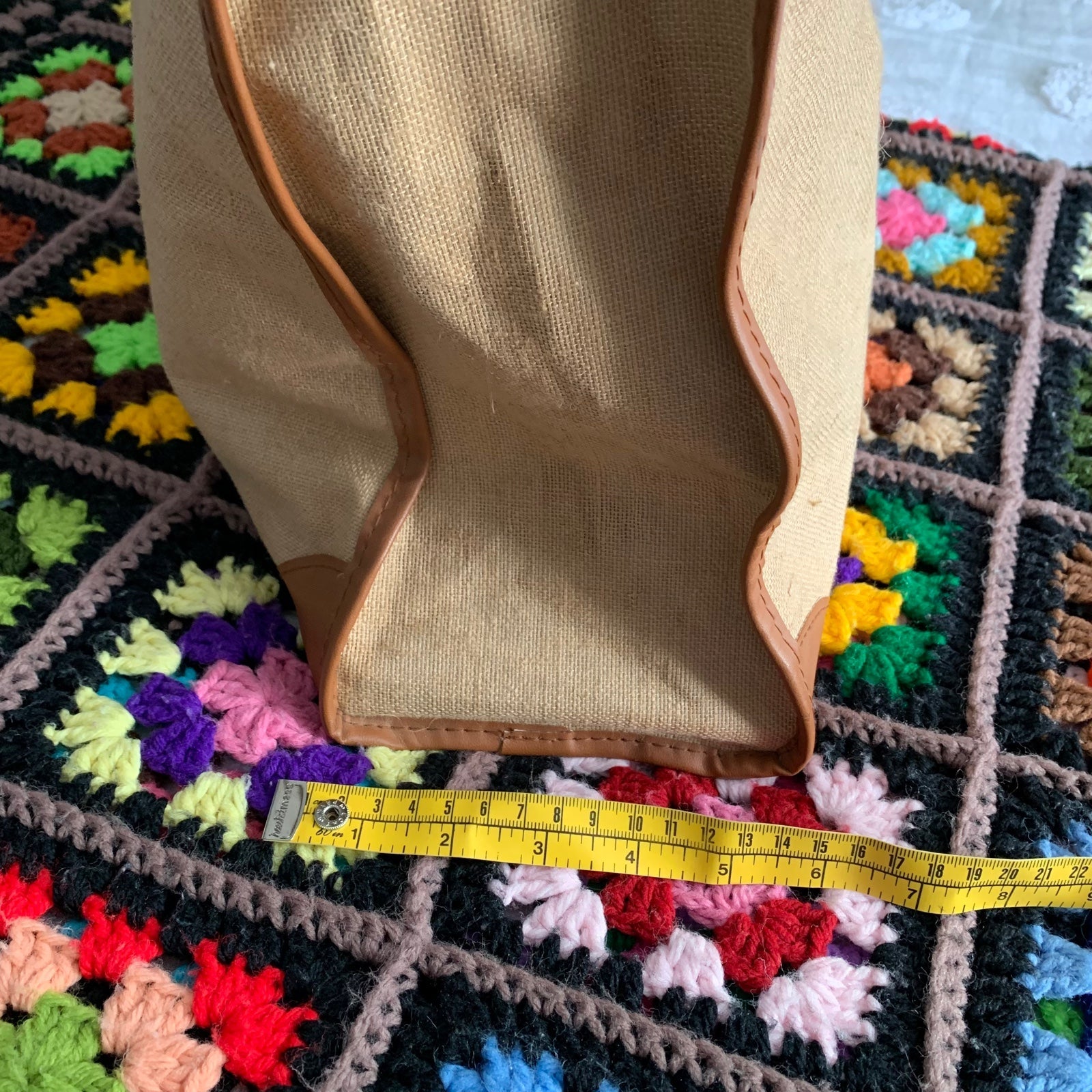 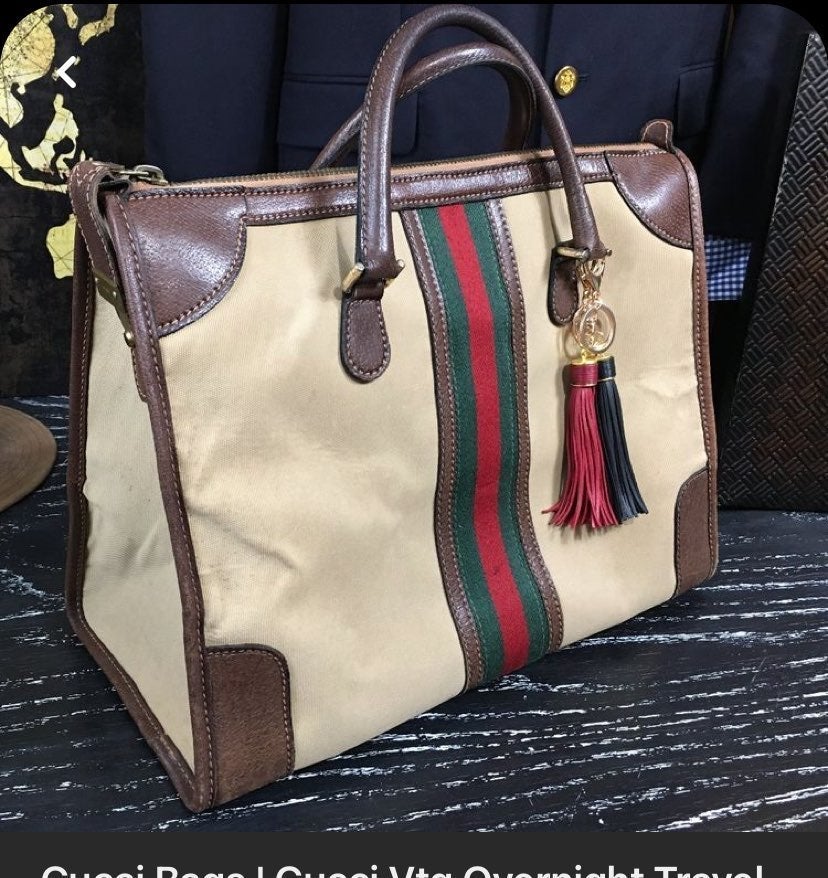 Green and red racing stripe down the front and back
Faux leather straps
Large compartment; perfect for travel or carry on

In good condition considering it’s age but not perfect
It does have a couple stains which are shown and some wrinkles which need to be steamed out
It also has a slight antique storage smell, but it’s currently sitting with activated charcoal bags to eliminate some of the odor before shipping

Comes from a smoke free home! 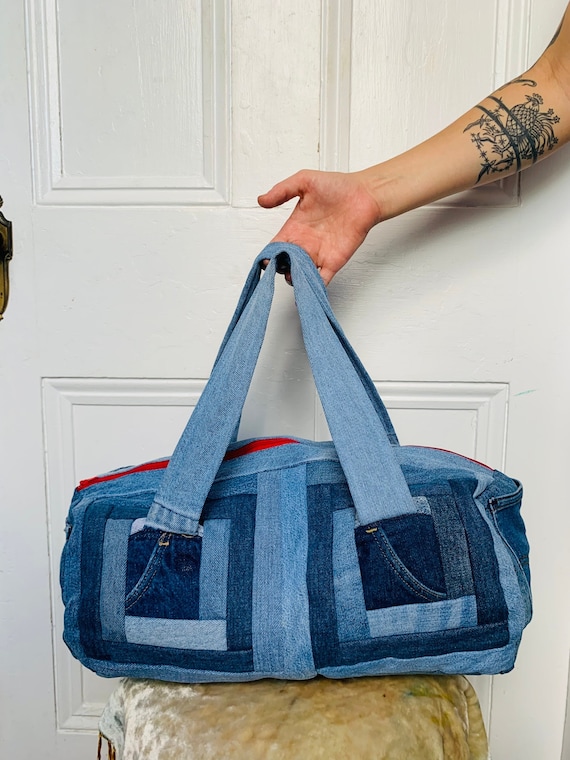 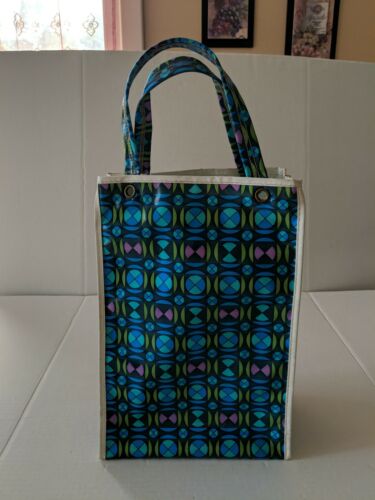 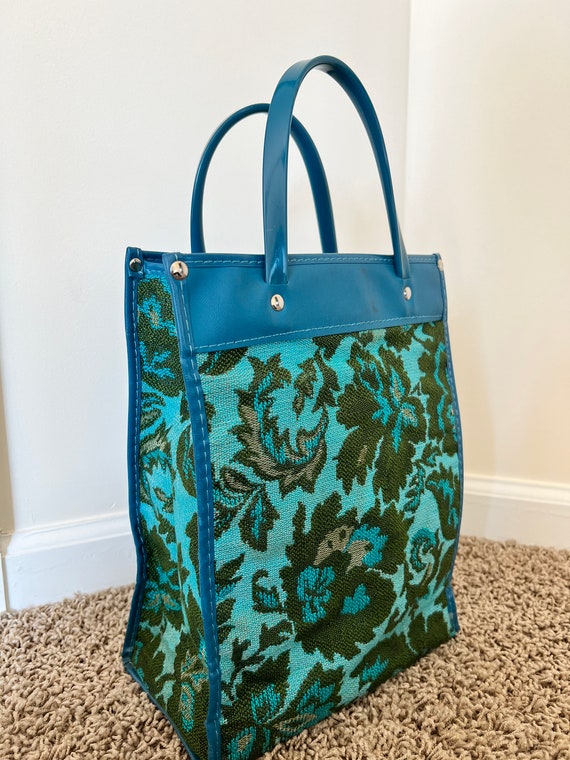 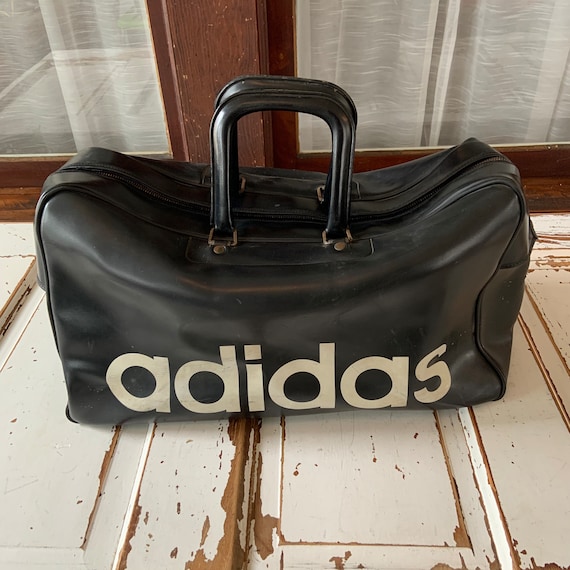 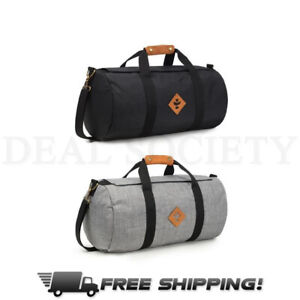 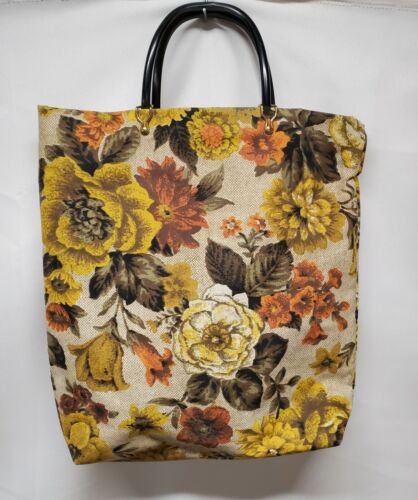 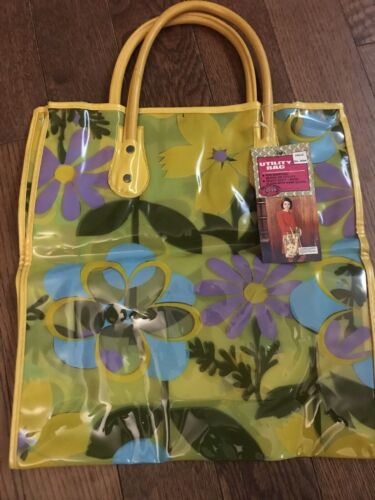 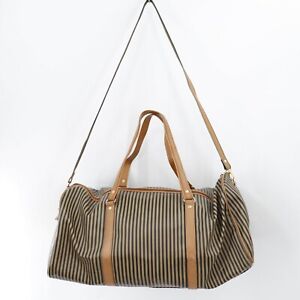 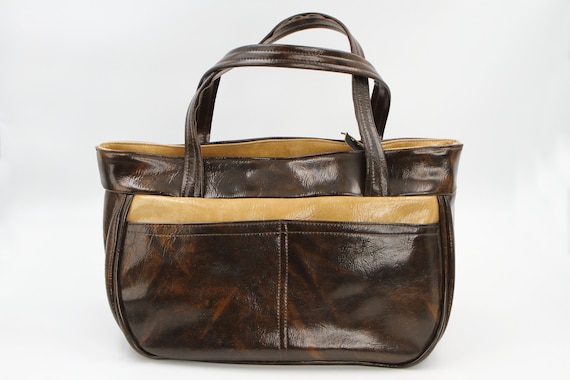 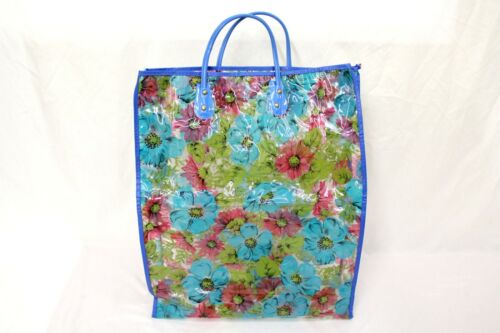